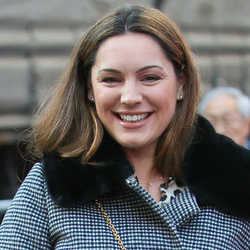 Kelly Brook is an English model, television host, and reality star of Britain’s Strictly Come Dancing. She also appeared in the thriller film Survival Island. She has been a judge on Britain’s Got Talent and Dirty Dancing: The Time of Your Life.

5
2017
Jeremy Parisi
In 2017, Kelly Brook began dating model Jeremy Parisi.
2014 - 2014
David McIntosh
Kelly Brook became engaged to David McIntosh in 2014, but the couple called off their engagement later that year.
2010 - 2013
Thom Evans
Kelly Brook was romantically linked with rugby player Thom Evans. On February 2013 Kelly Brook and Evans broke up.
2004 - 2008
Billy Zane
Kelly Brook met American actor Billy Zane while filming thriller Survival Island in Eleuthera, Bahamas in 2004. Brook and Zane were engaged to be married in mid-2008 and acquired a house in Kent, but Brook postponed the wedding upon the death of her father in November 2007. The couple ended their relationship in August 2008.
1997 - 2004
Jason Statham
Kelly Brook and Jason Statham dated for seven years, from December 1997 to May 2004, before breaking up. 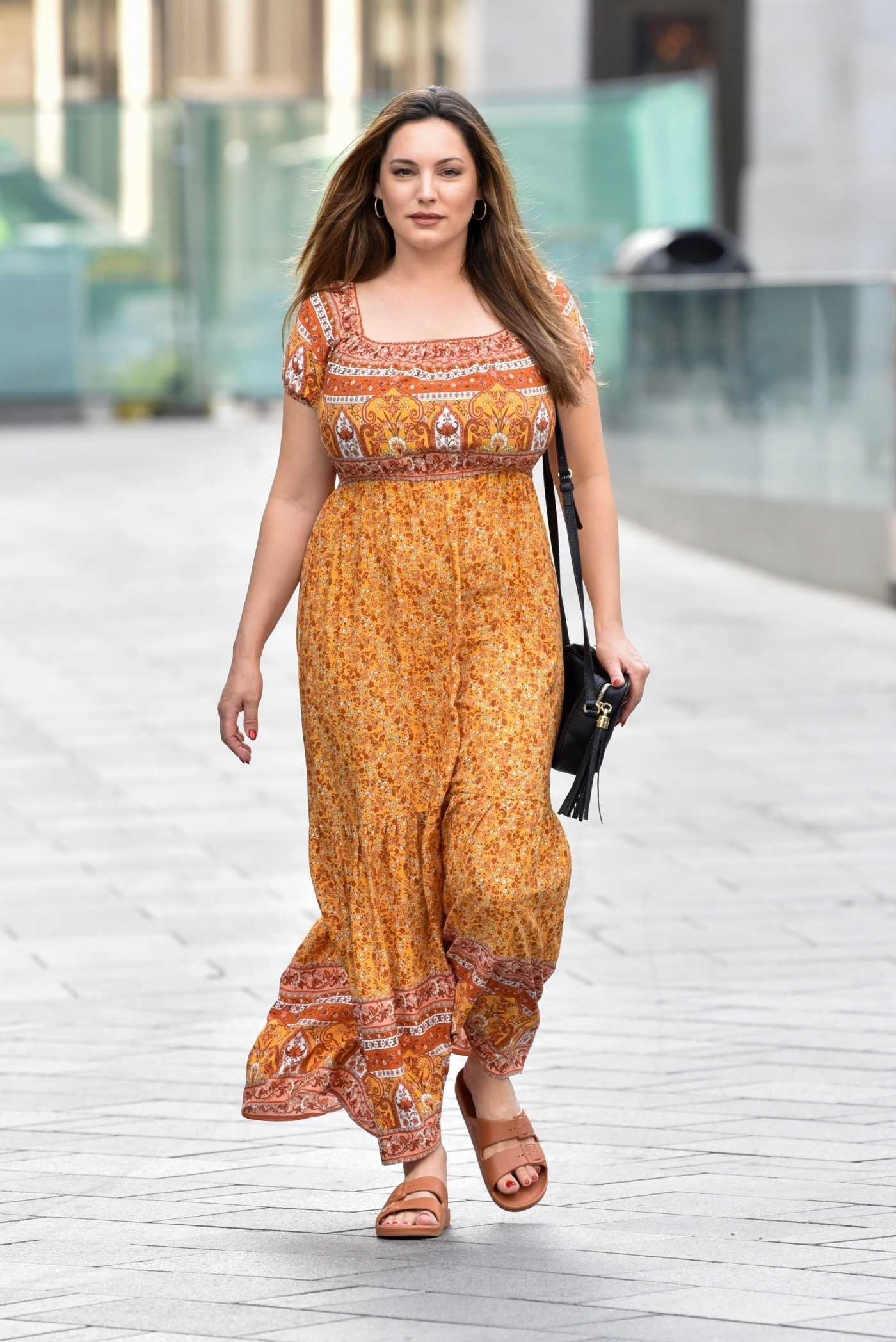 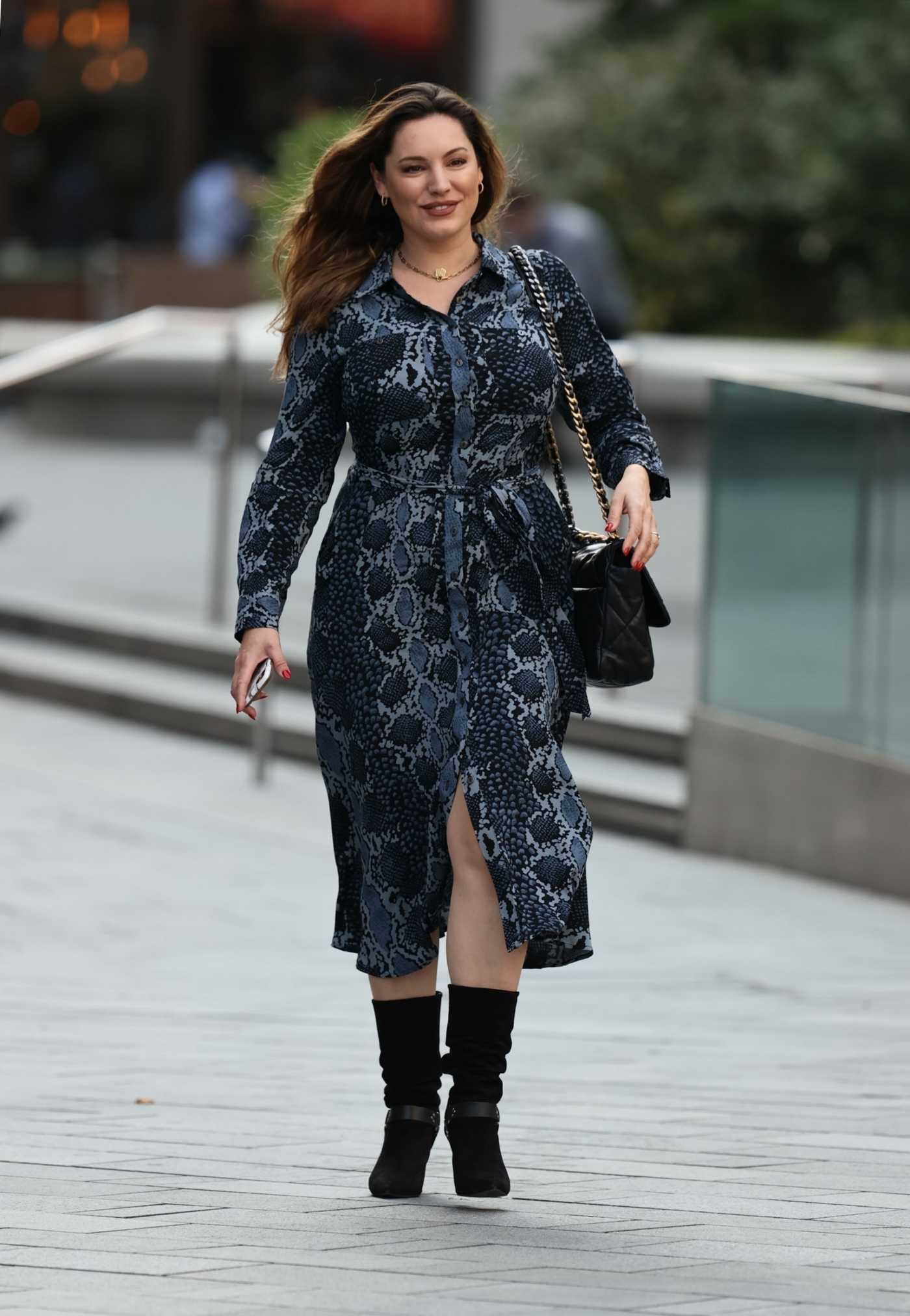 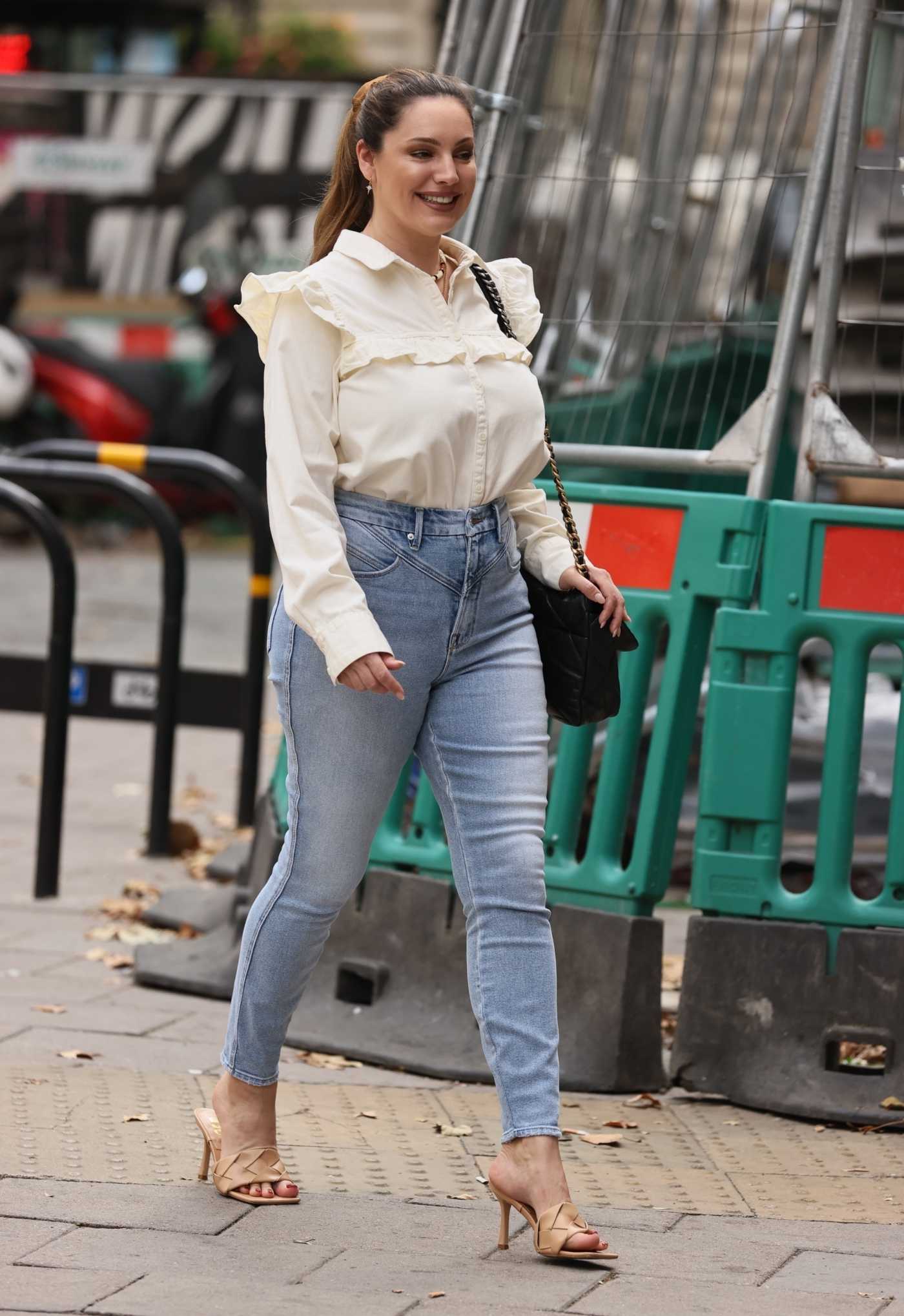 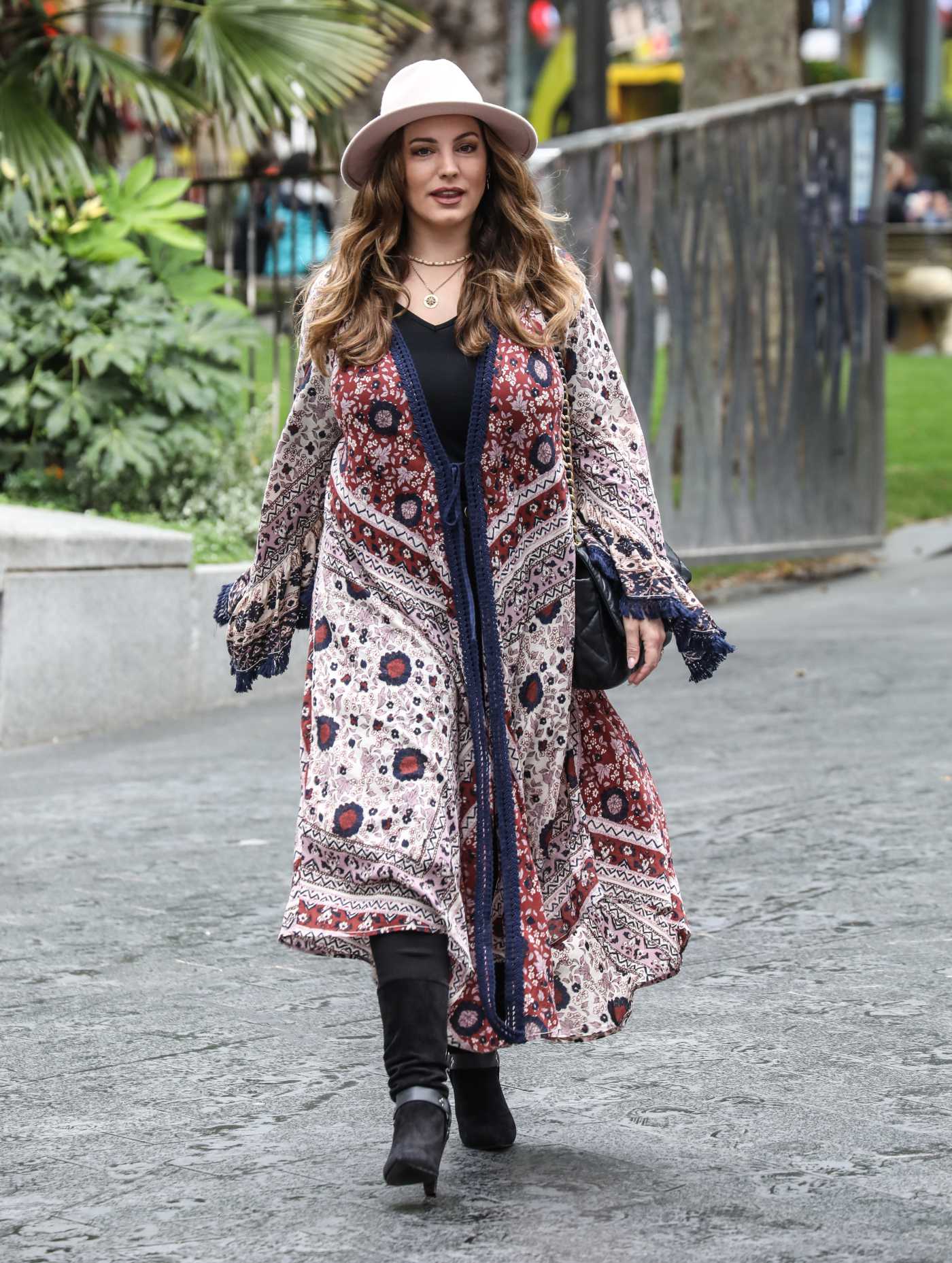 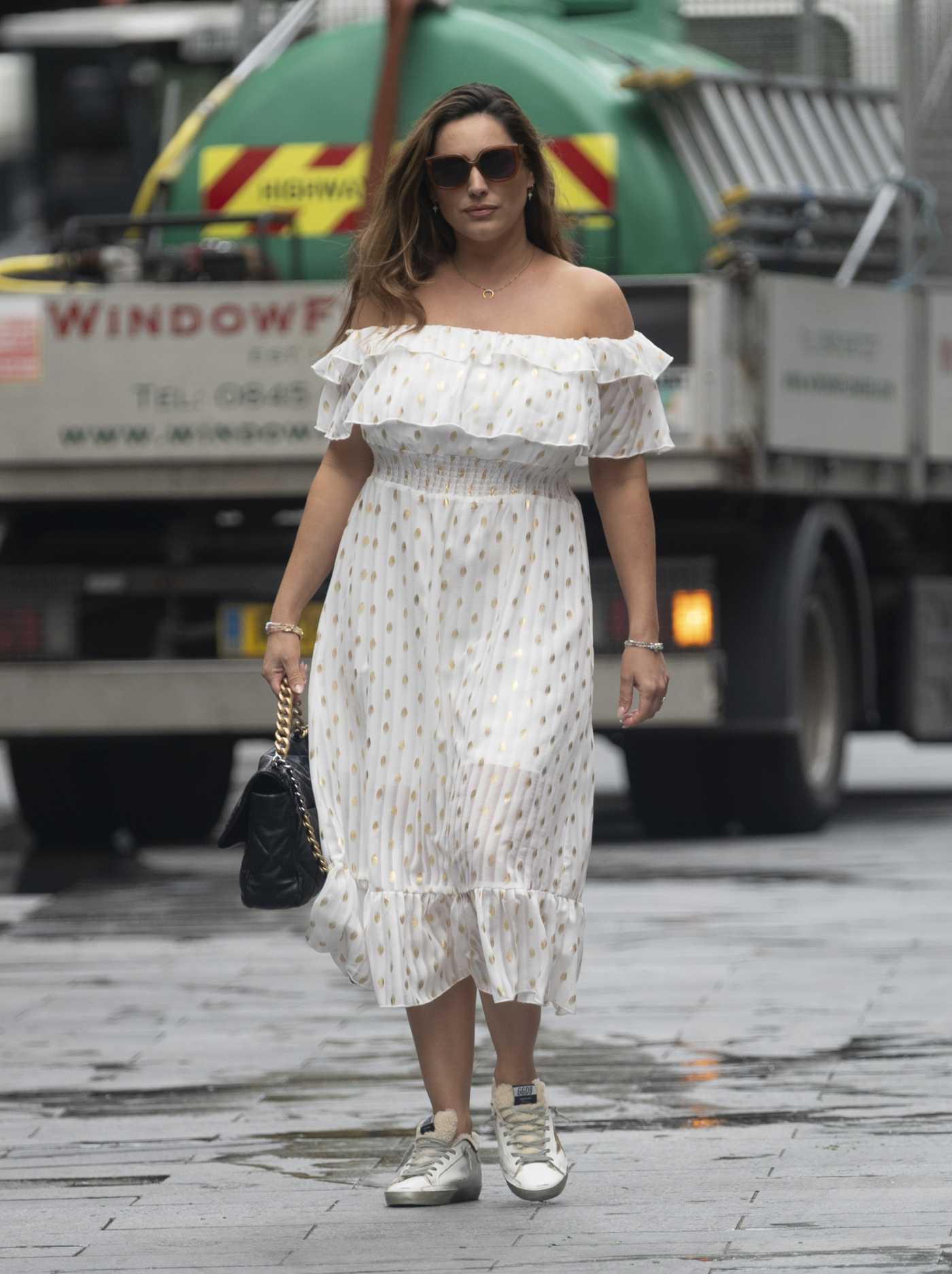 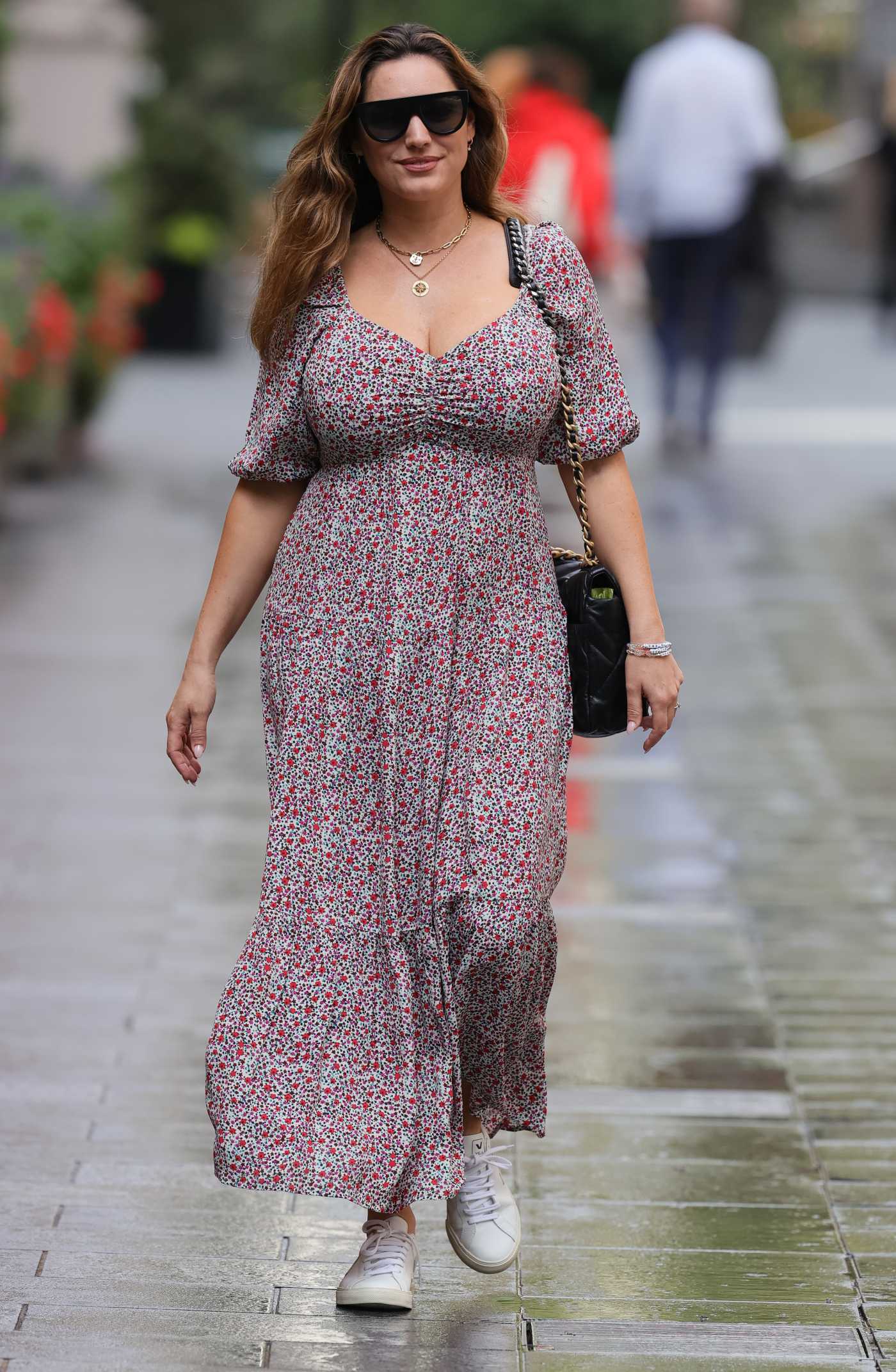 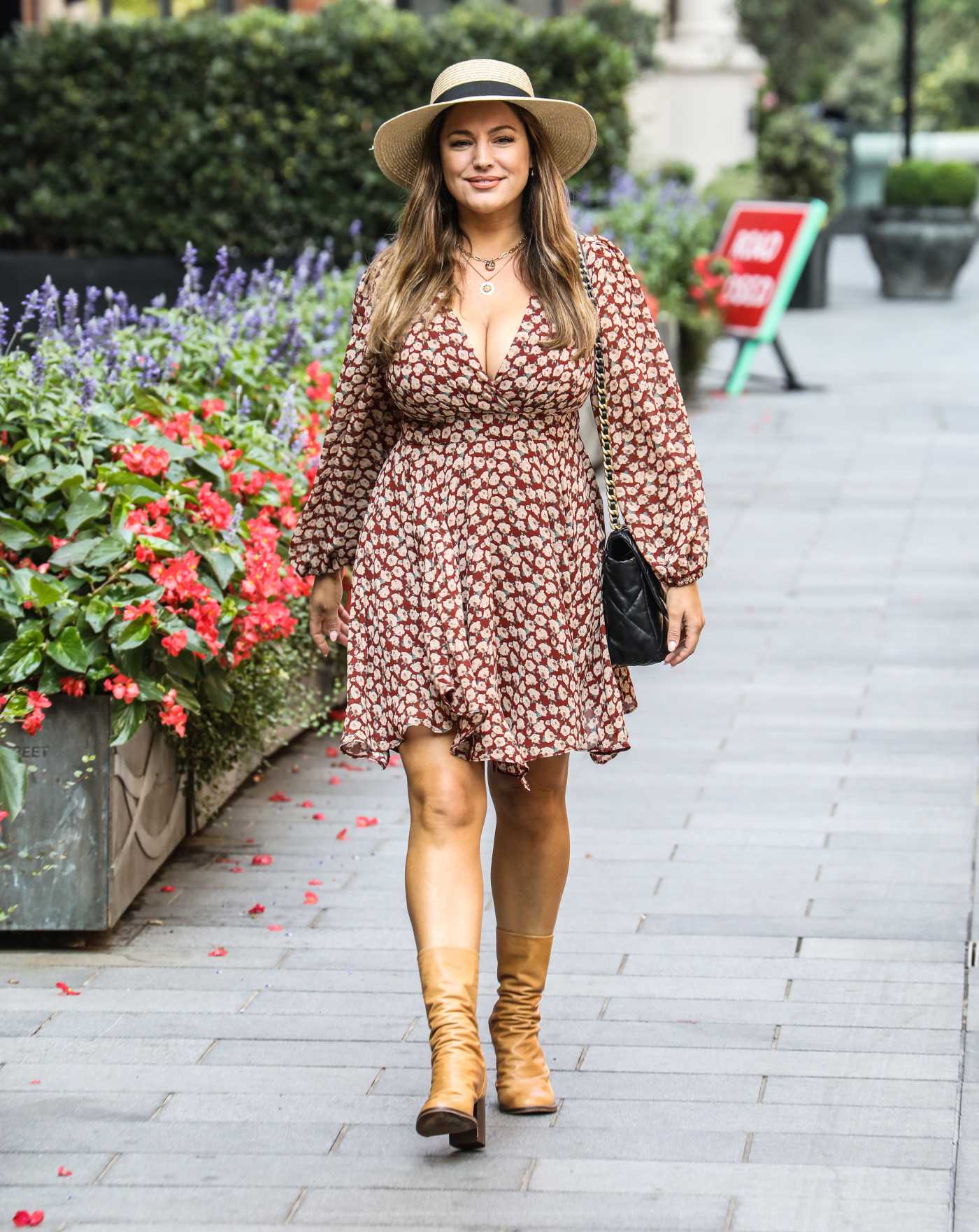 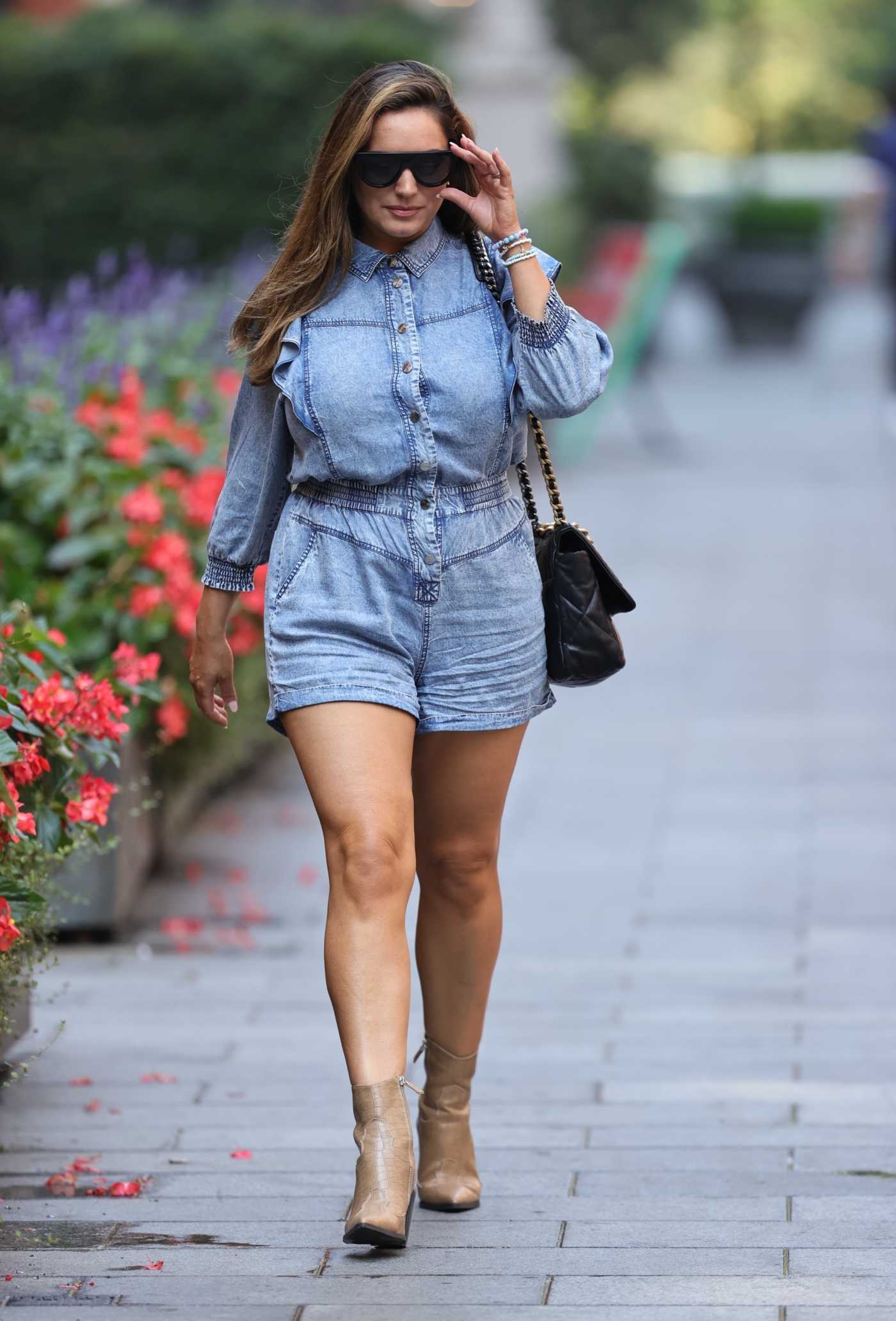 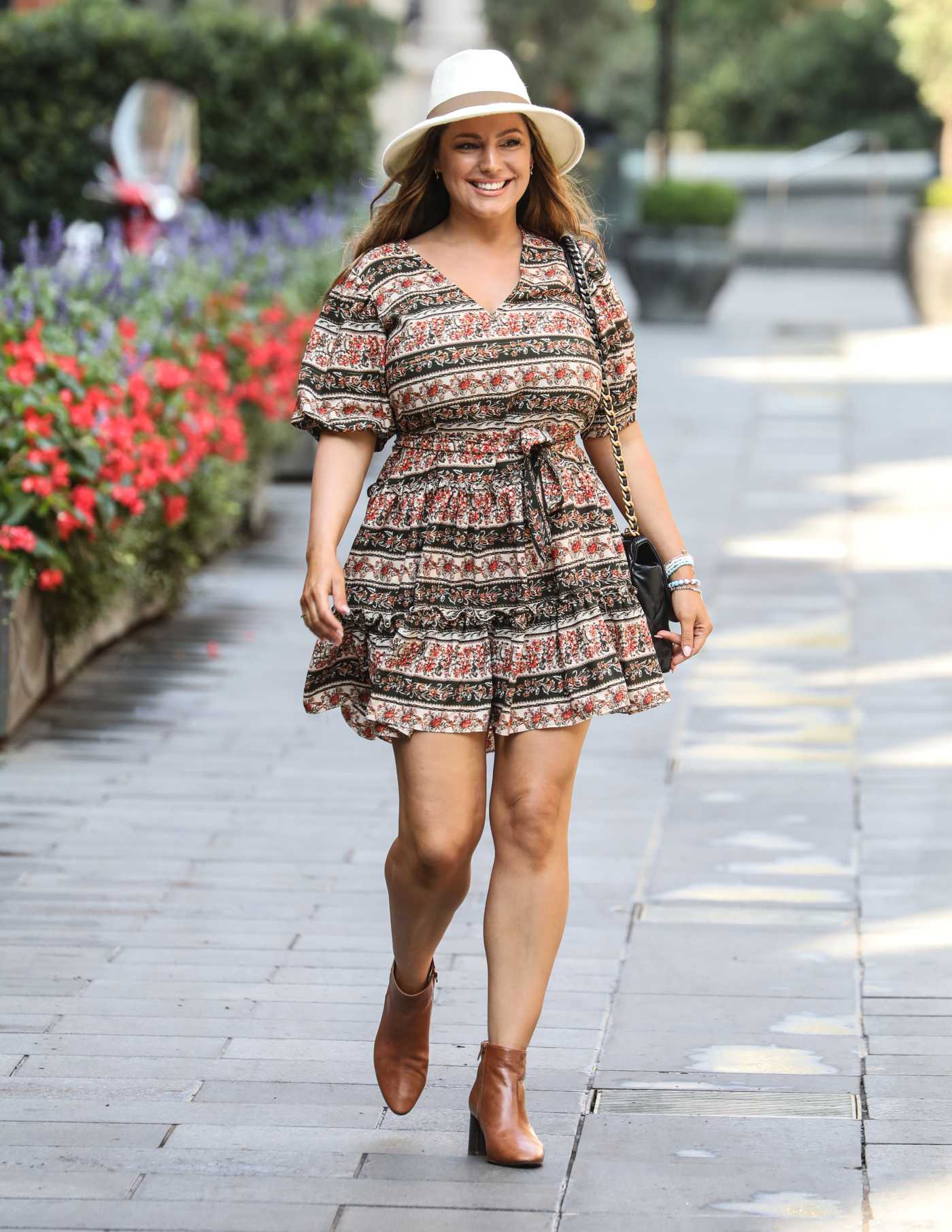 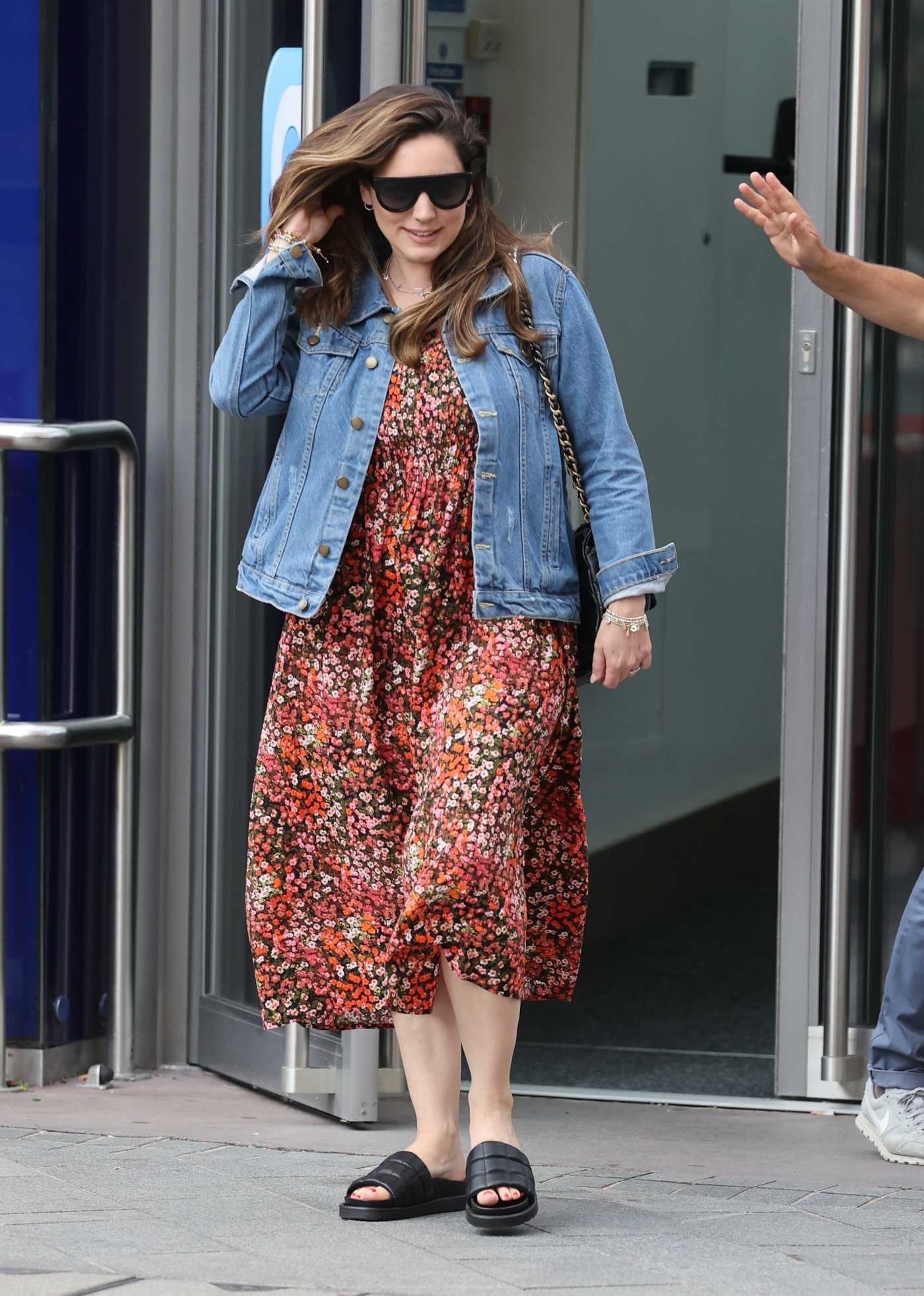