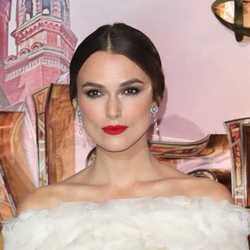 Keira Knightley vaulted to fame as Elizabeth Swann in Pirates of the Caribbean and received an Academy Award nomination for Best Actress for her role in Pride and Prejudice. She also won the BAFTA Award for Best Actress in a Leading Role for her performance in Atonement and her portrayal of Joan Clarke in the 2014 film The Imitation Game earned her a Golden Globe nomination for Best Supporting Actress. 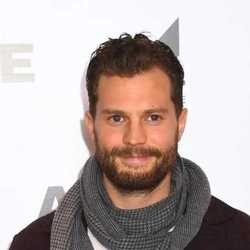 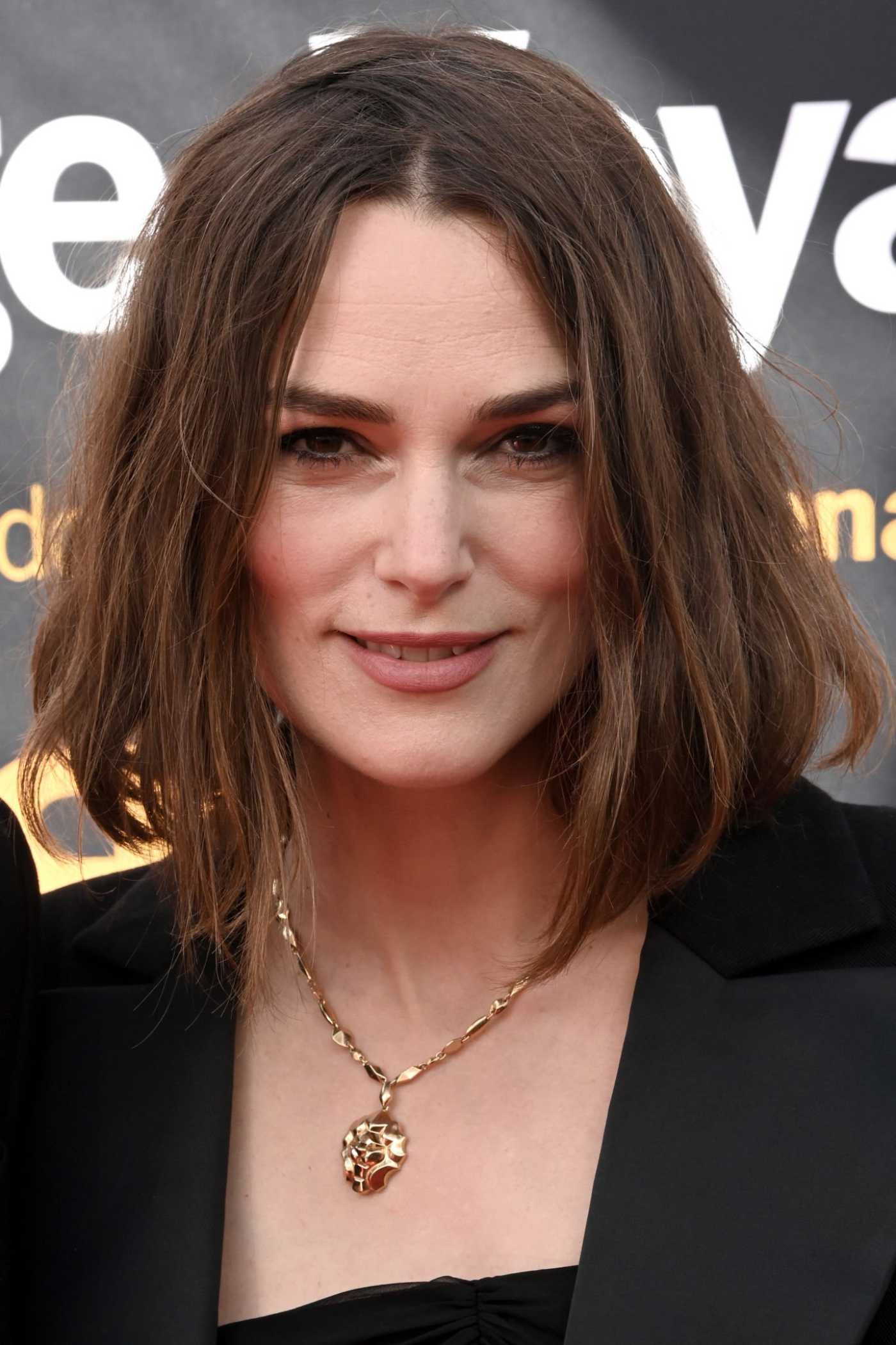 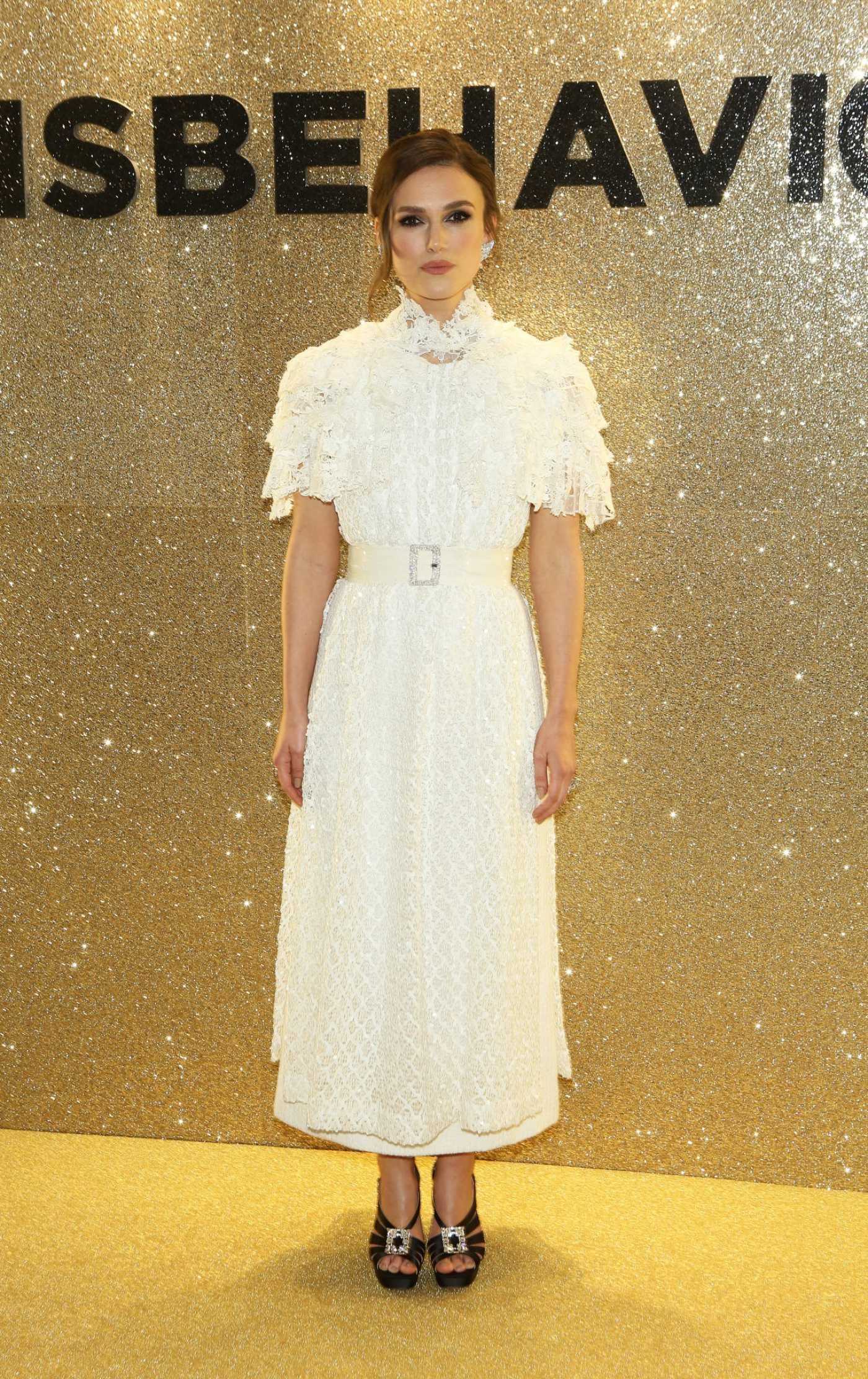 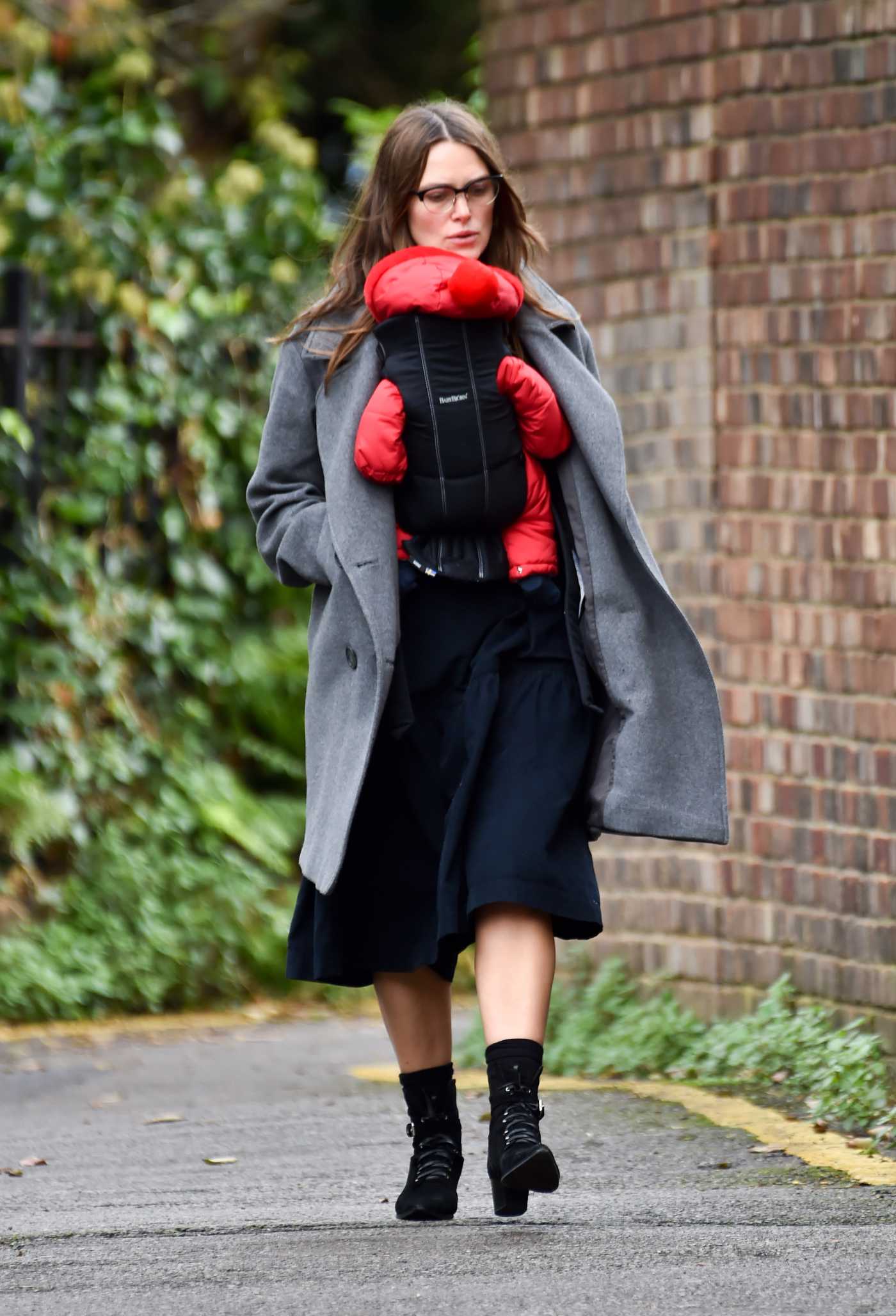 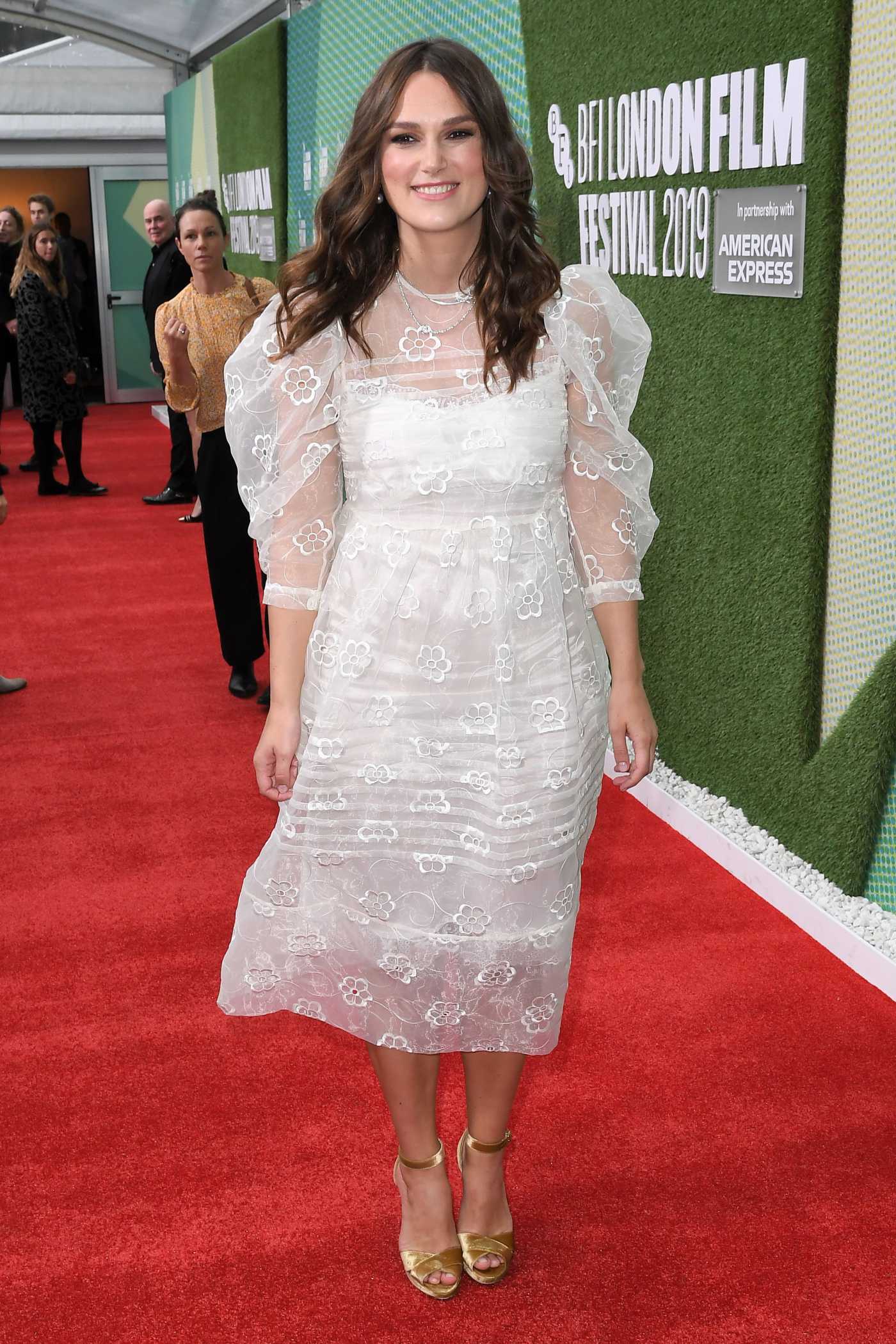 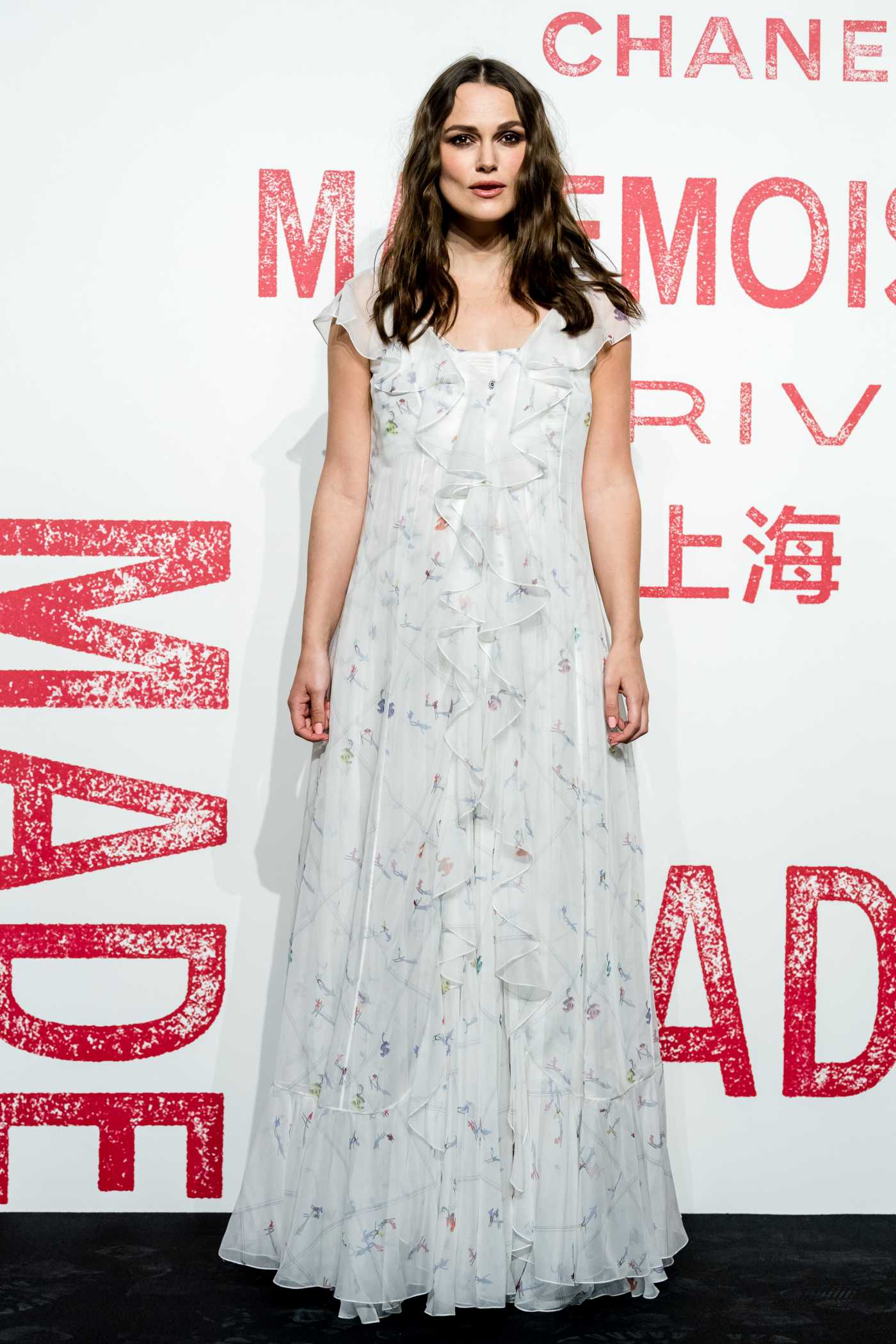 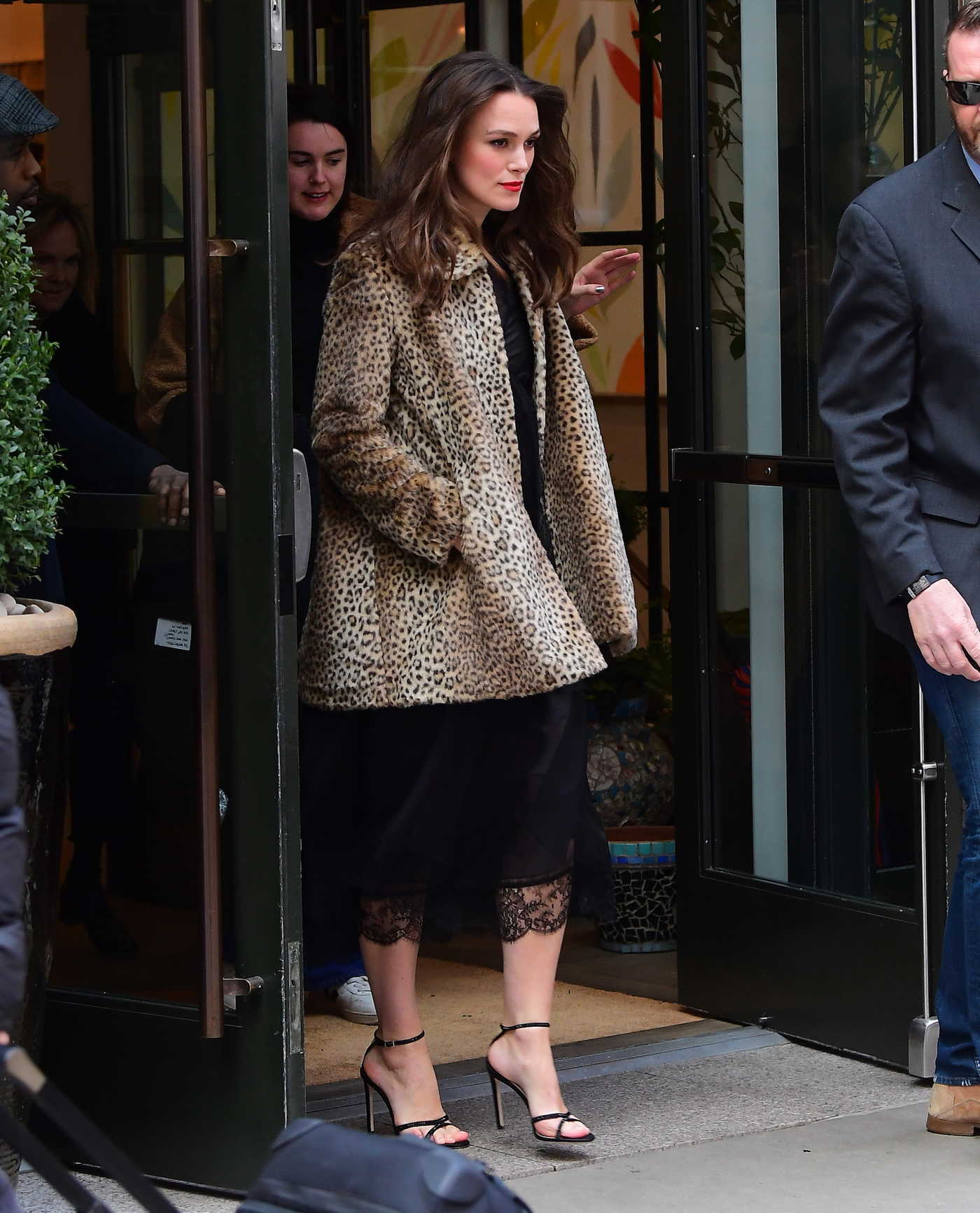 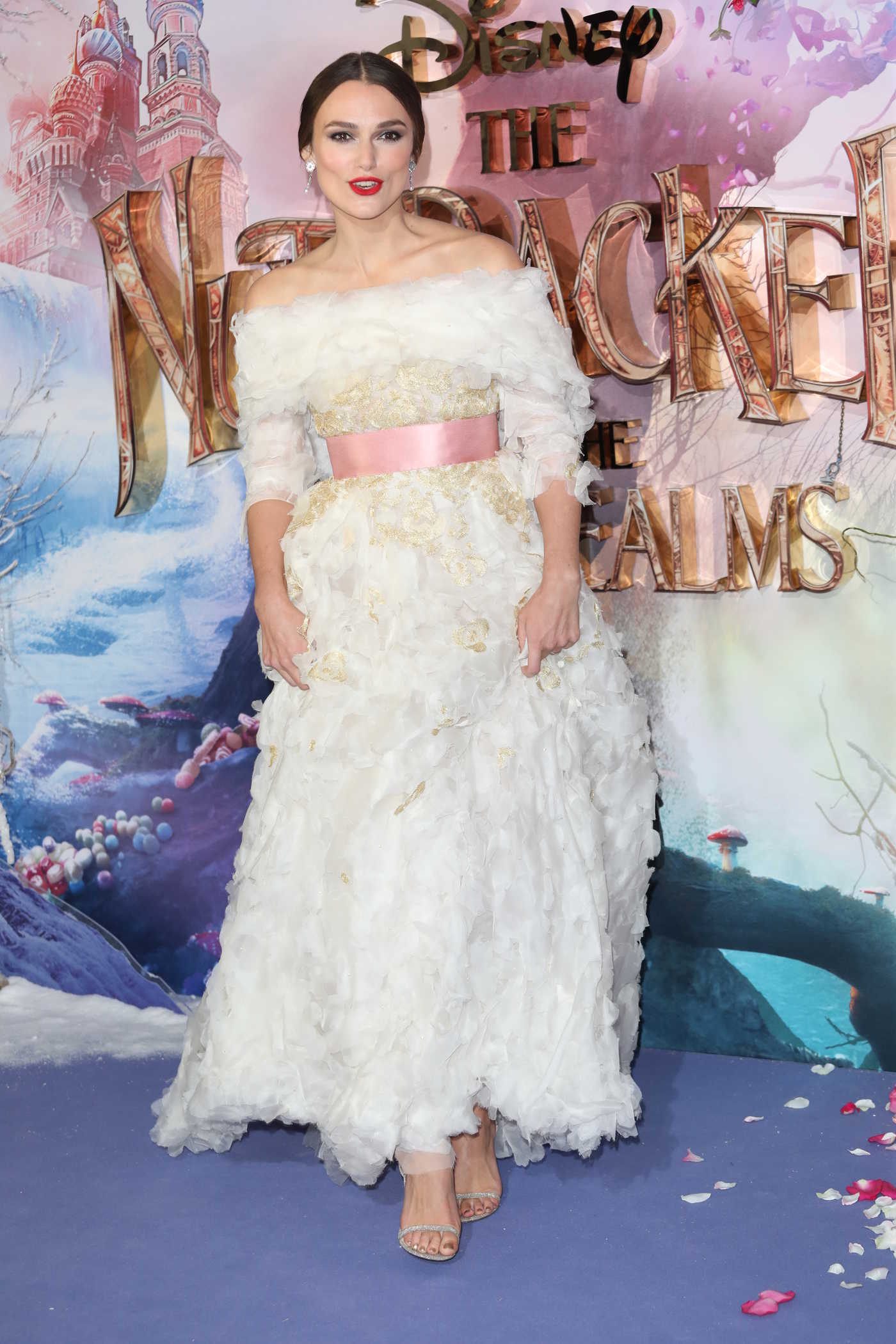 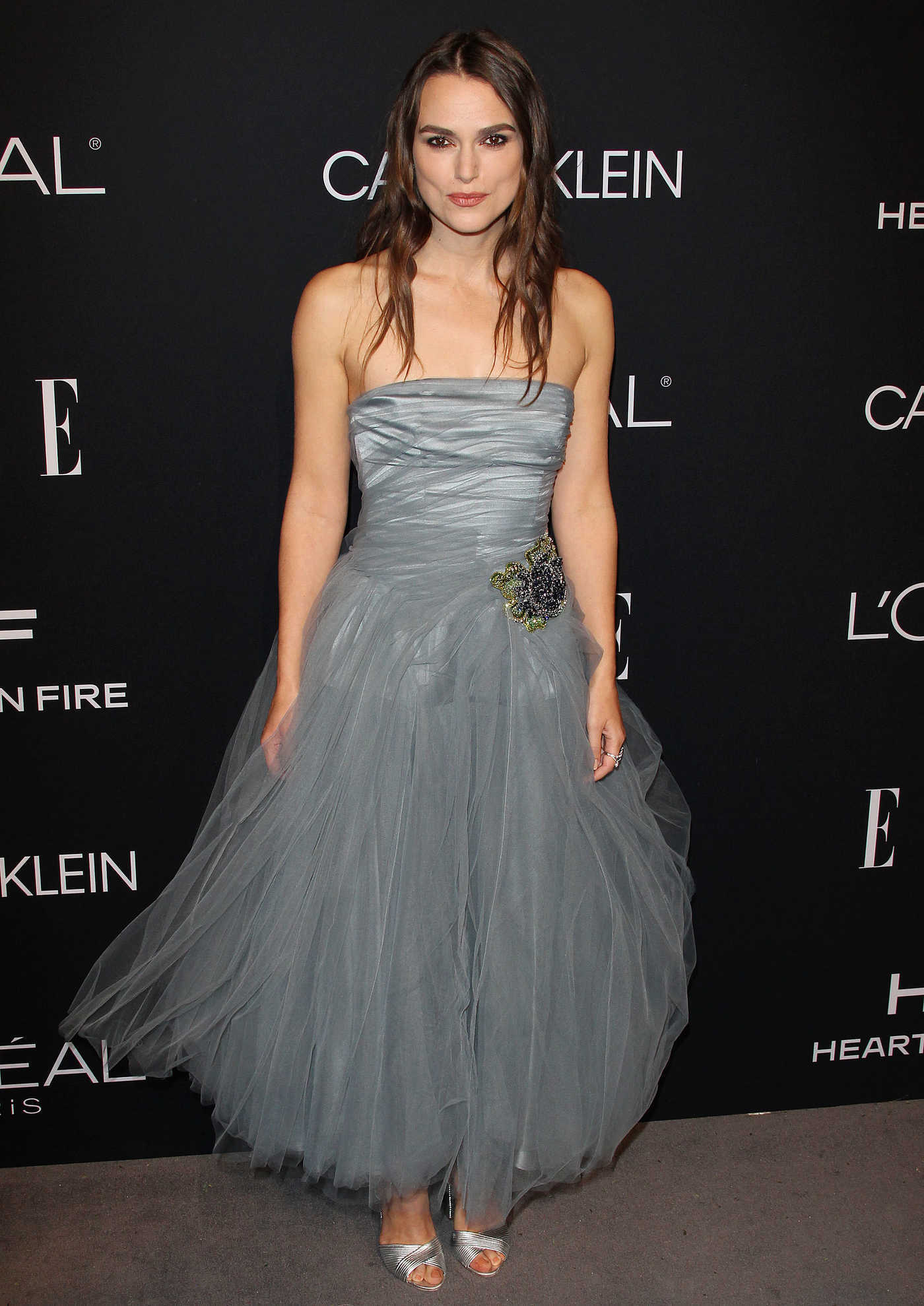 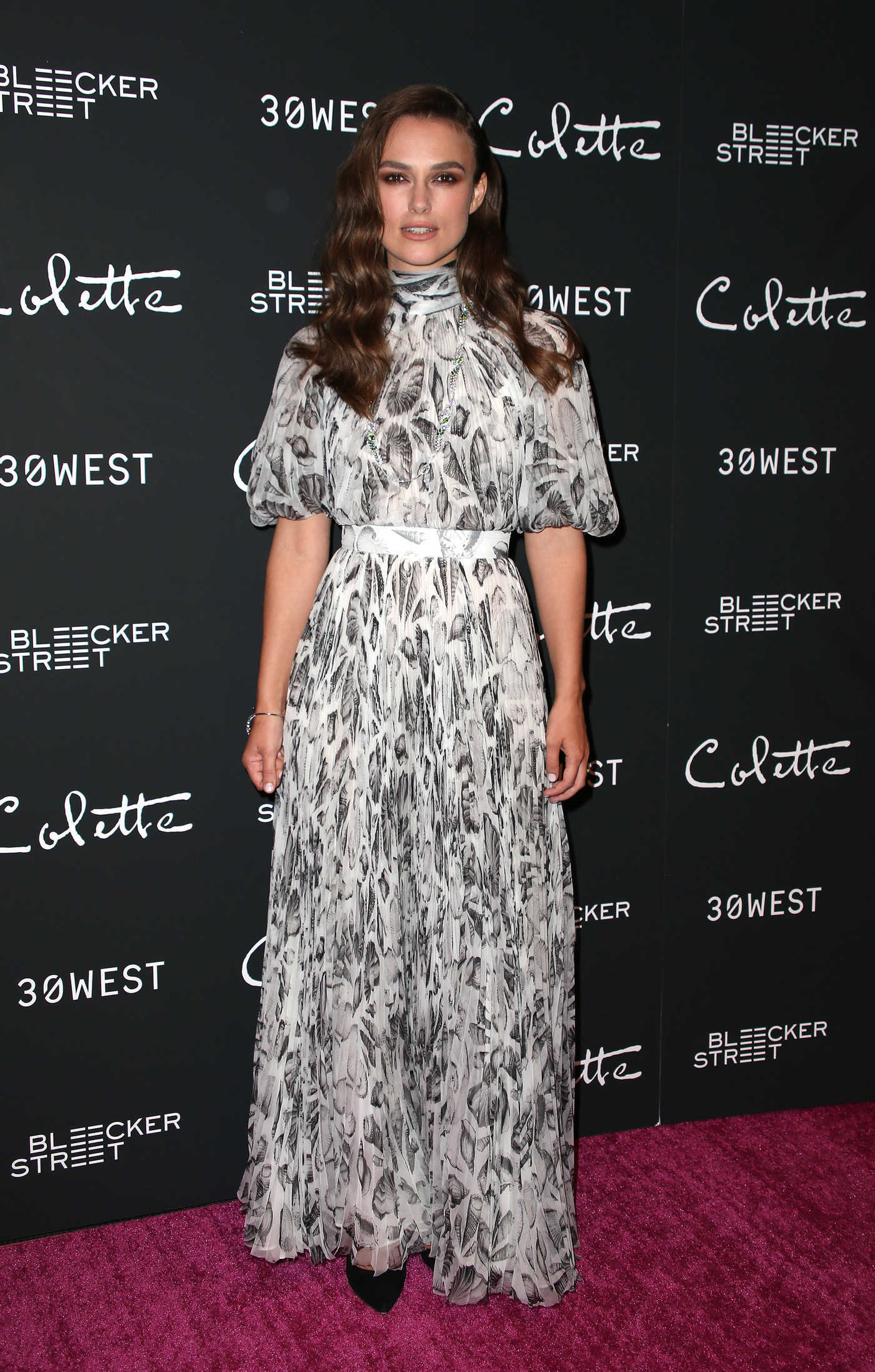 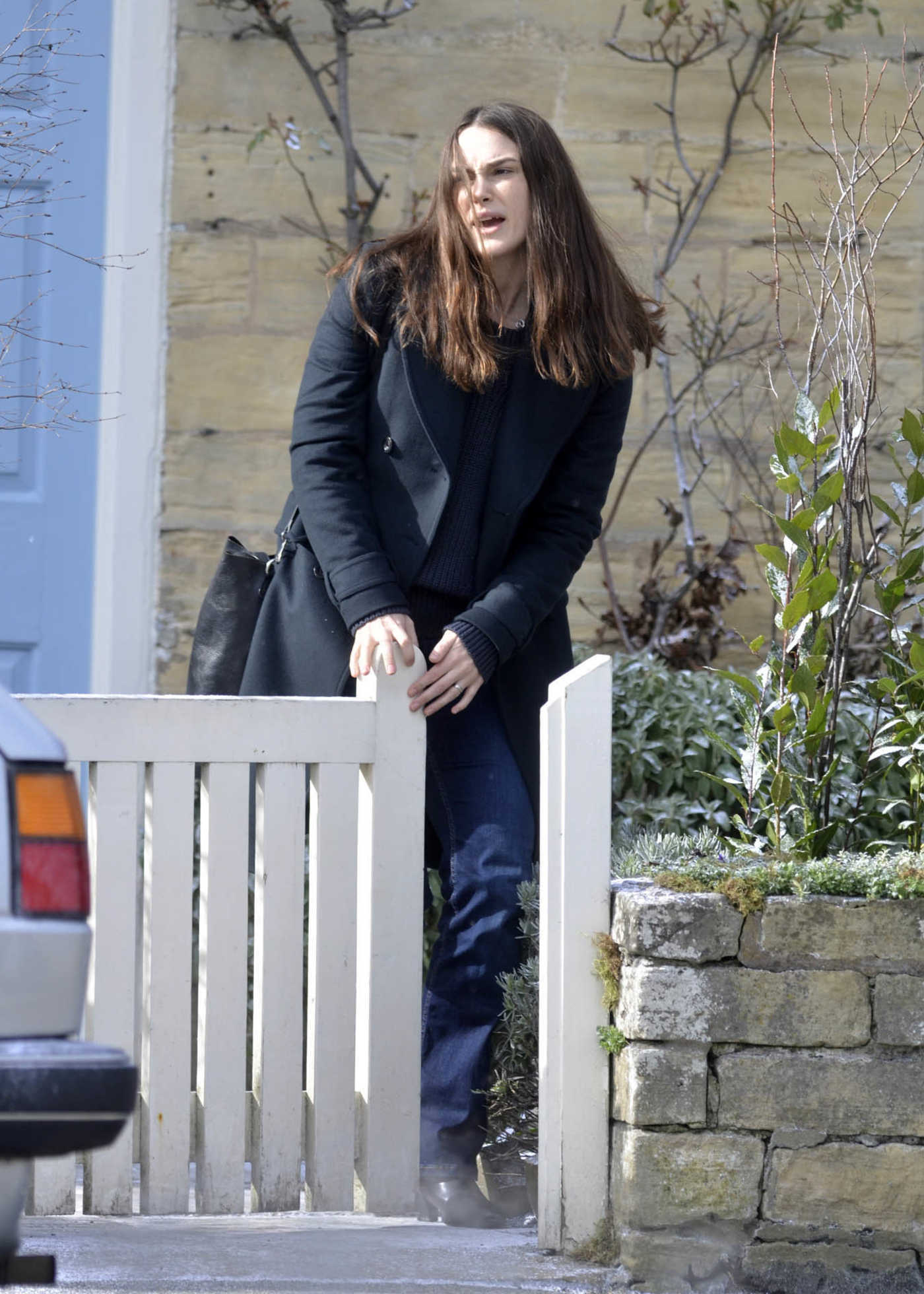 Keira Knightley on the Set of Official Secrets in Wetherby, West Yorkshire 03/18/2018