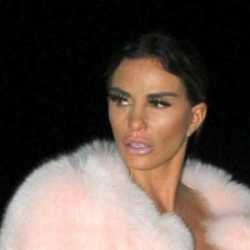 Katie Price is a tabloid fixture and glamour model previously known as Jordan who shot to fame after a topless spread of her ran in the British newspaper The Sun. 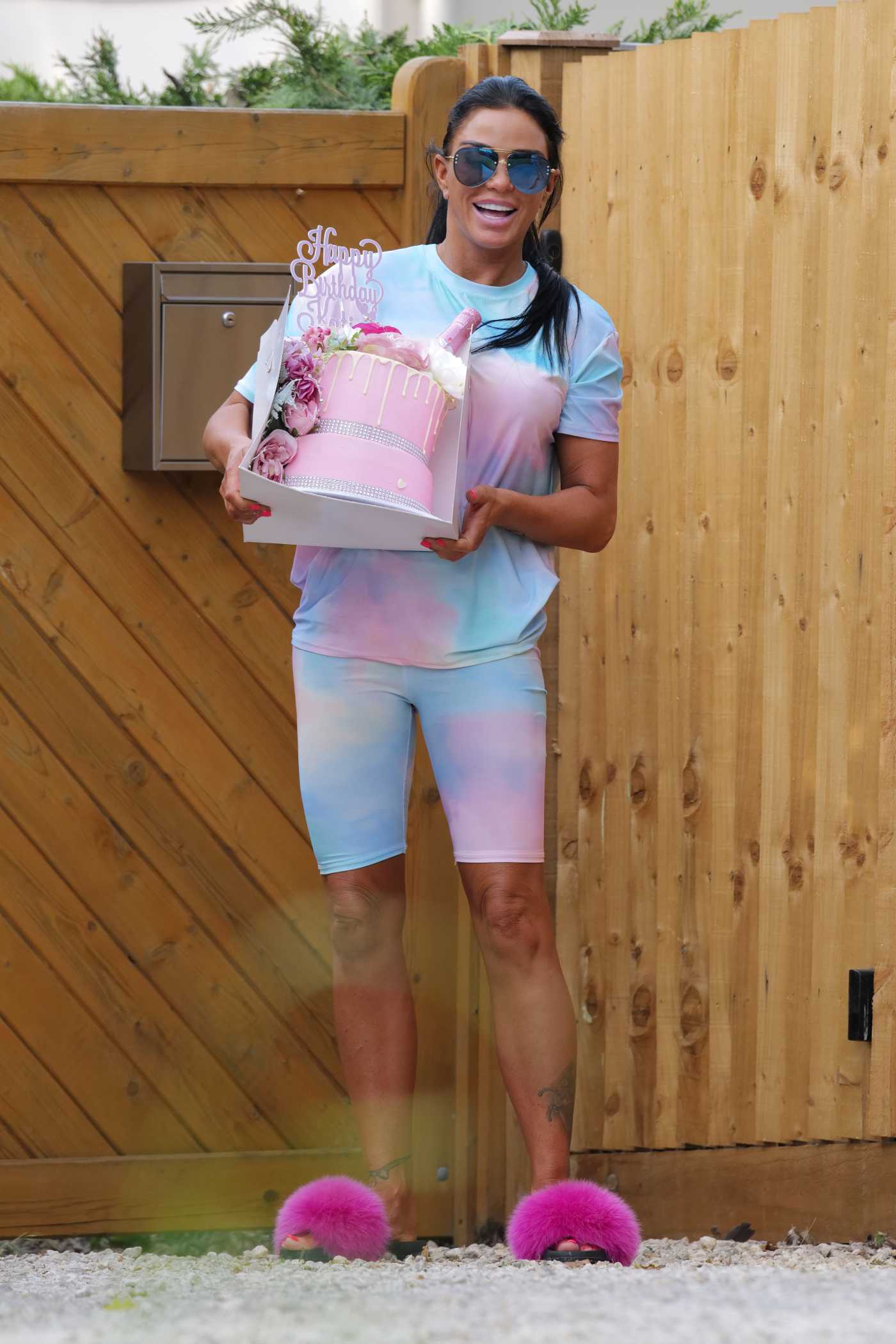 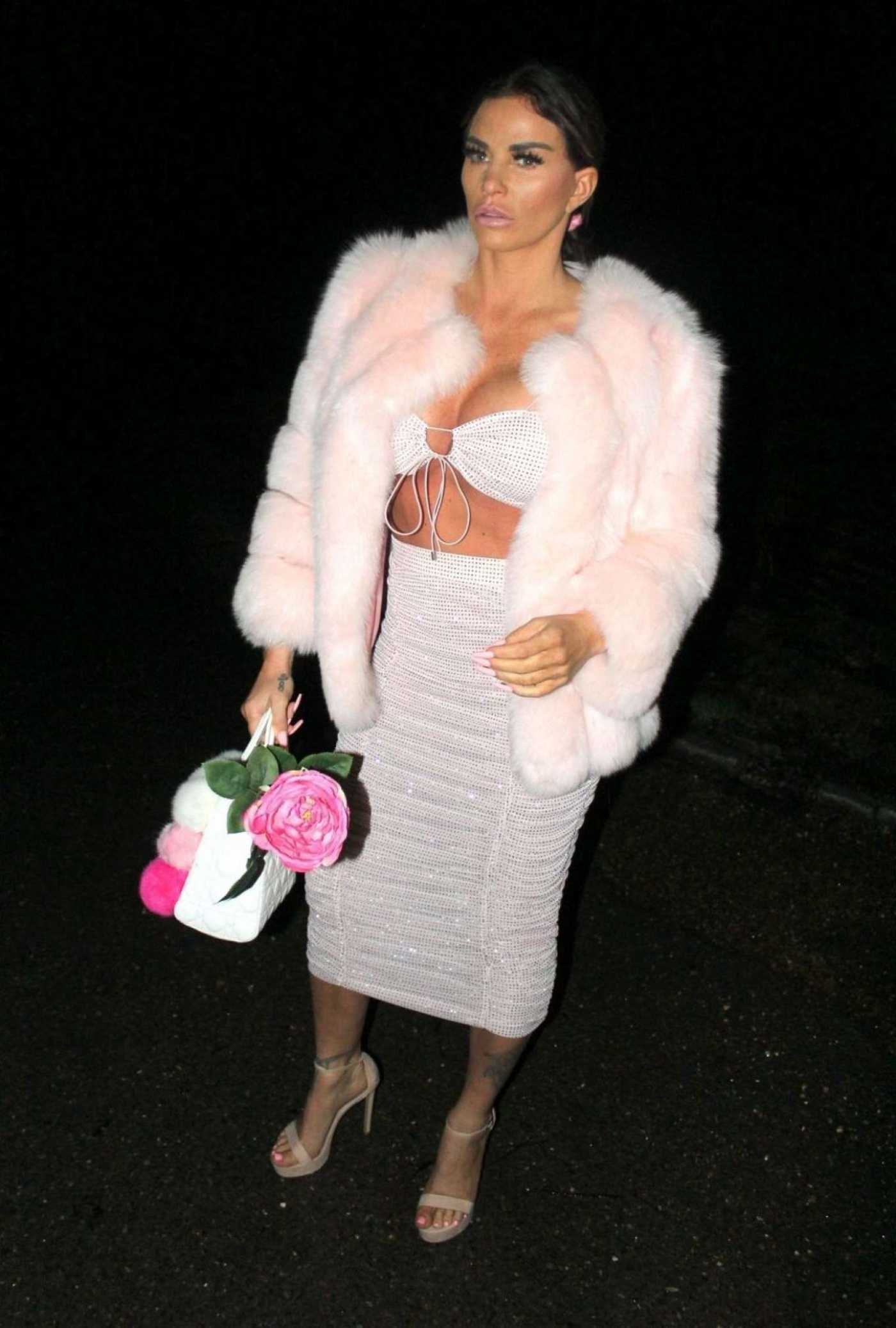 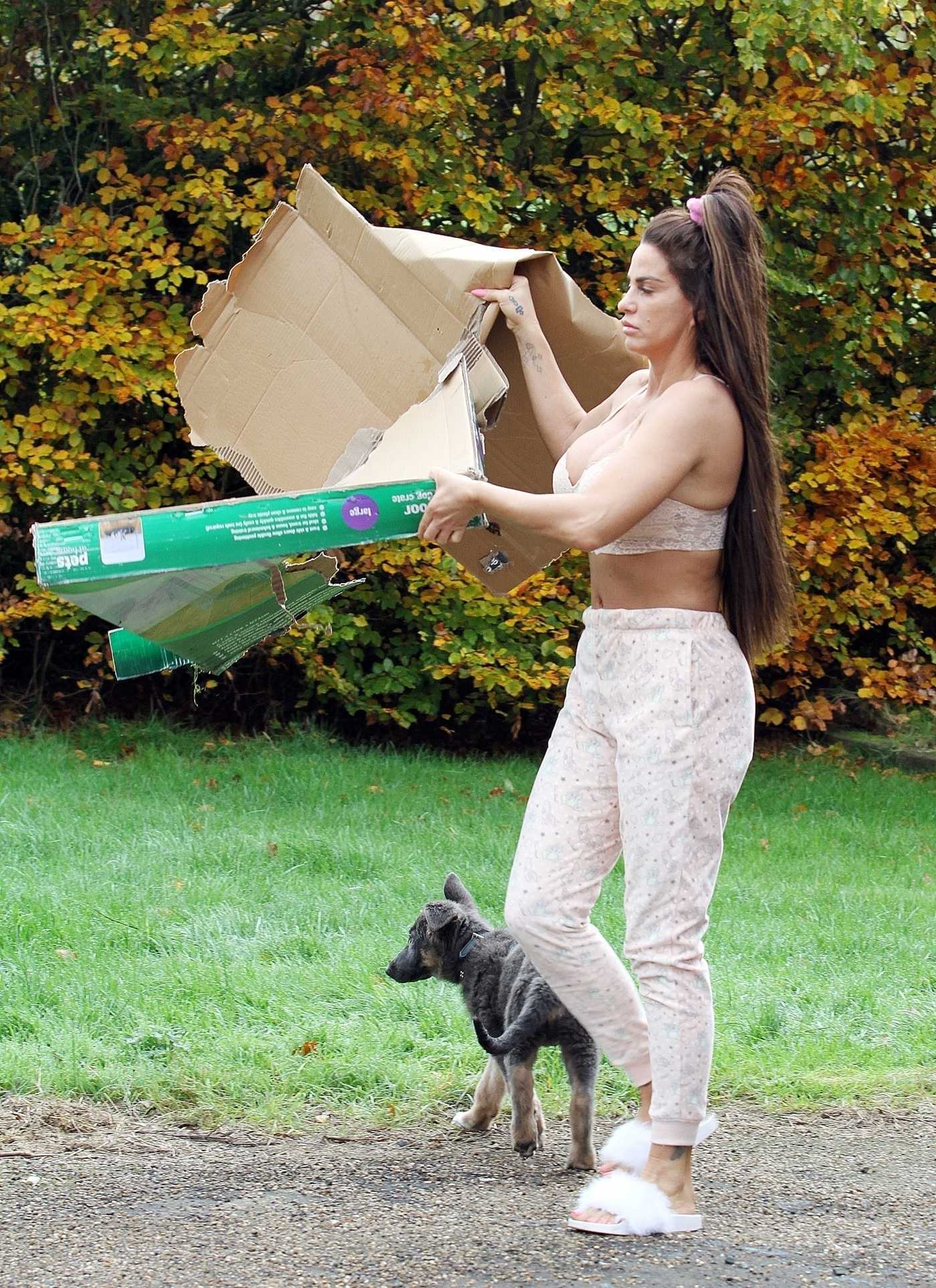 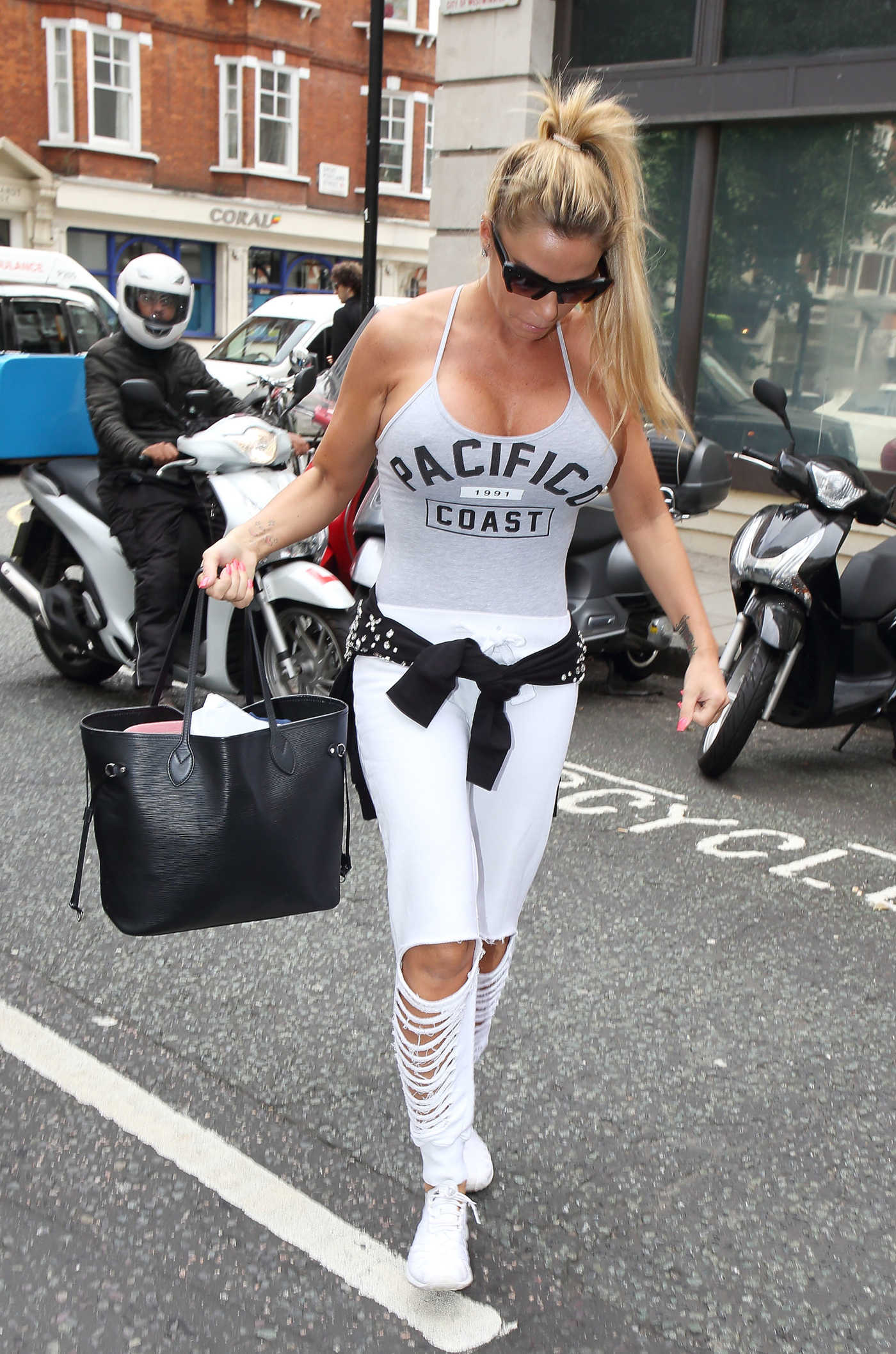 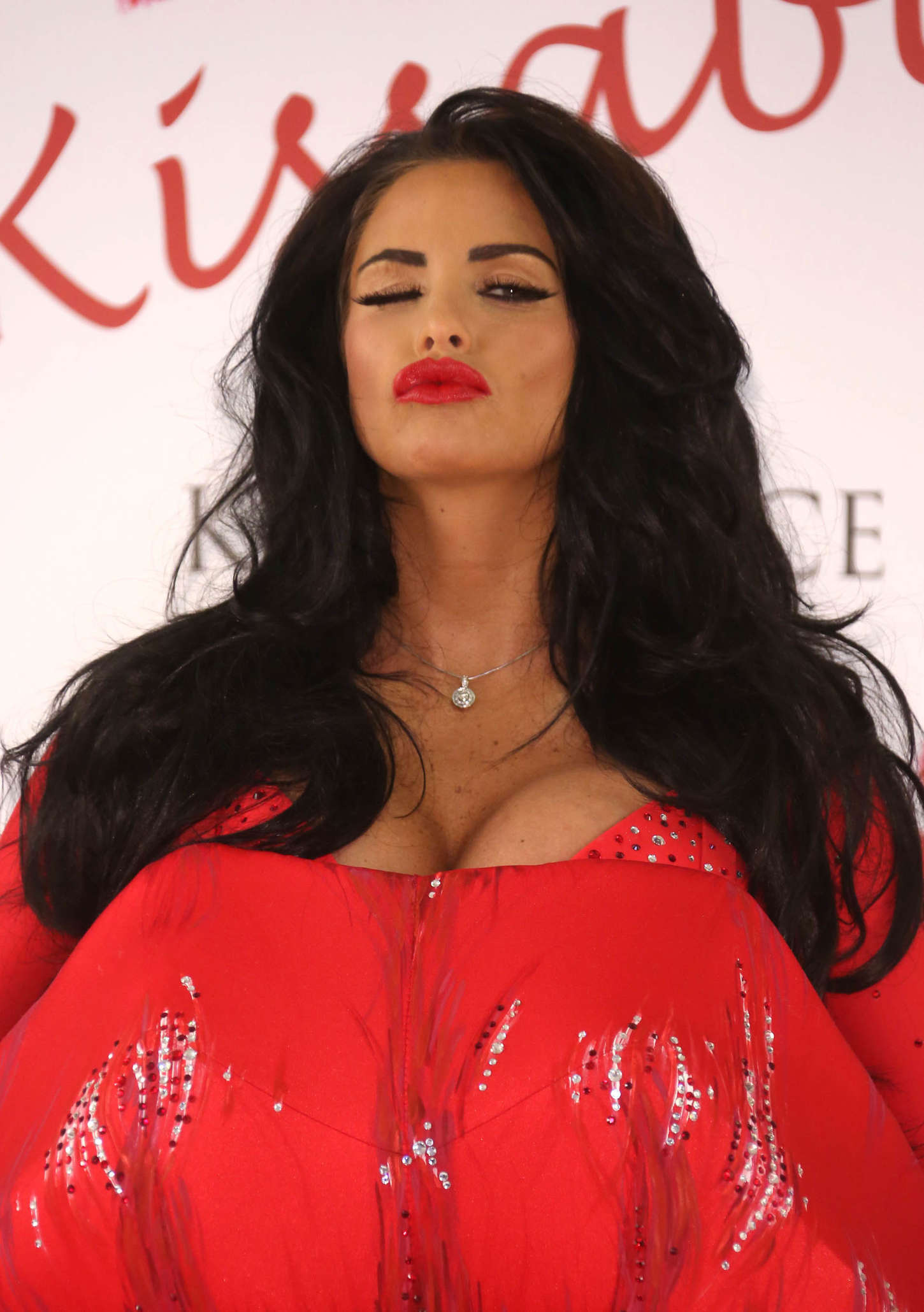 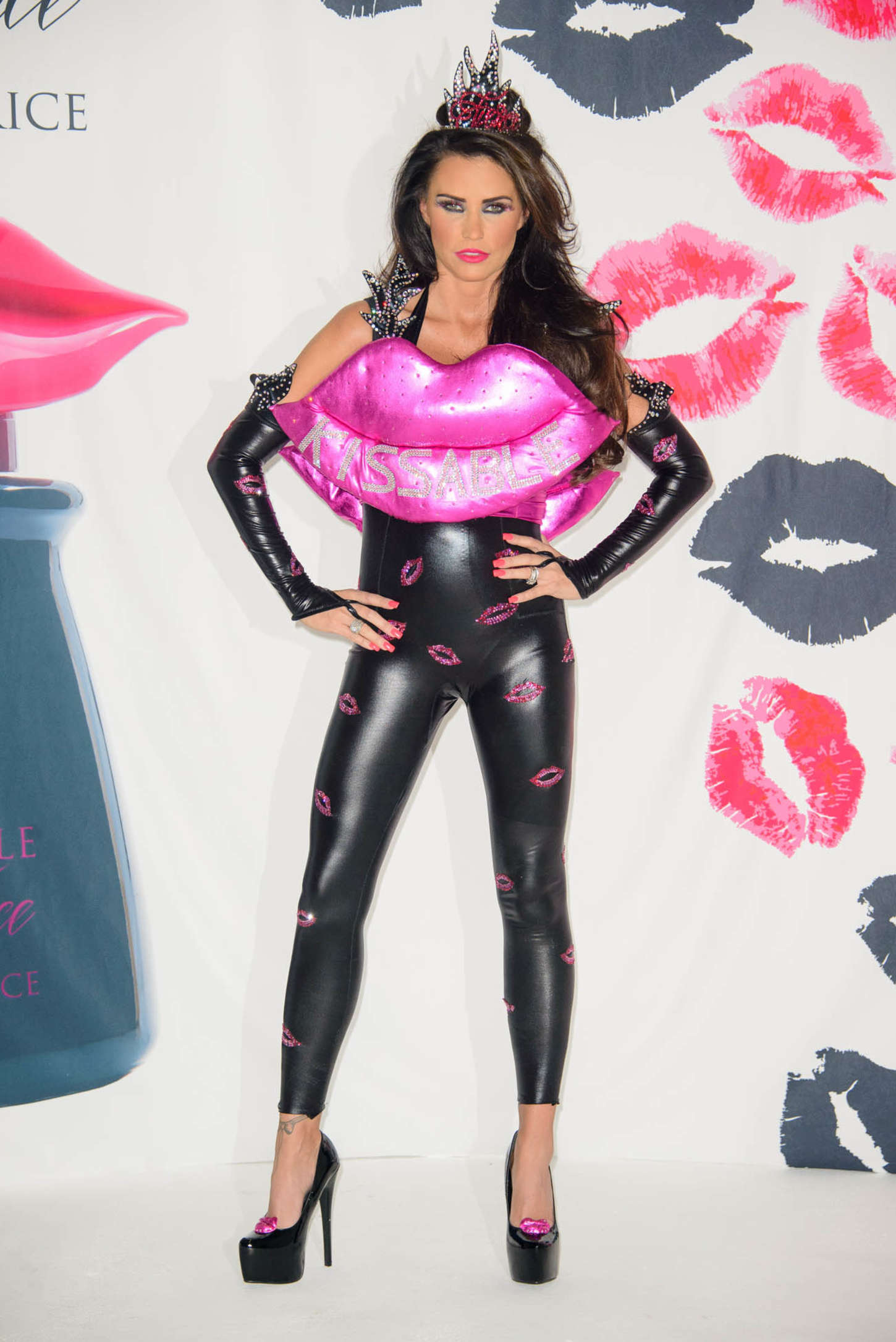 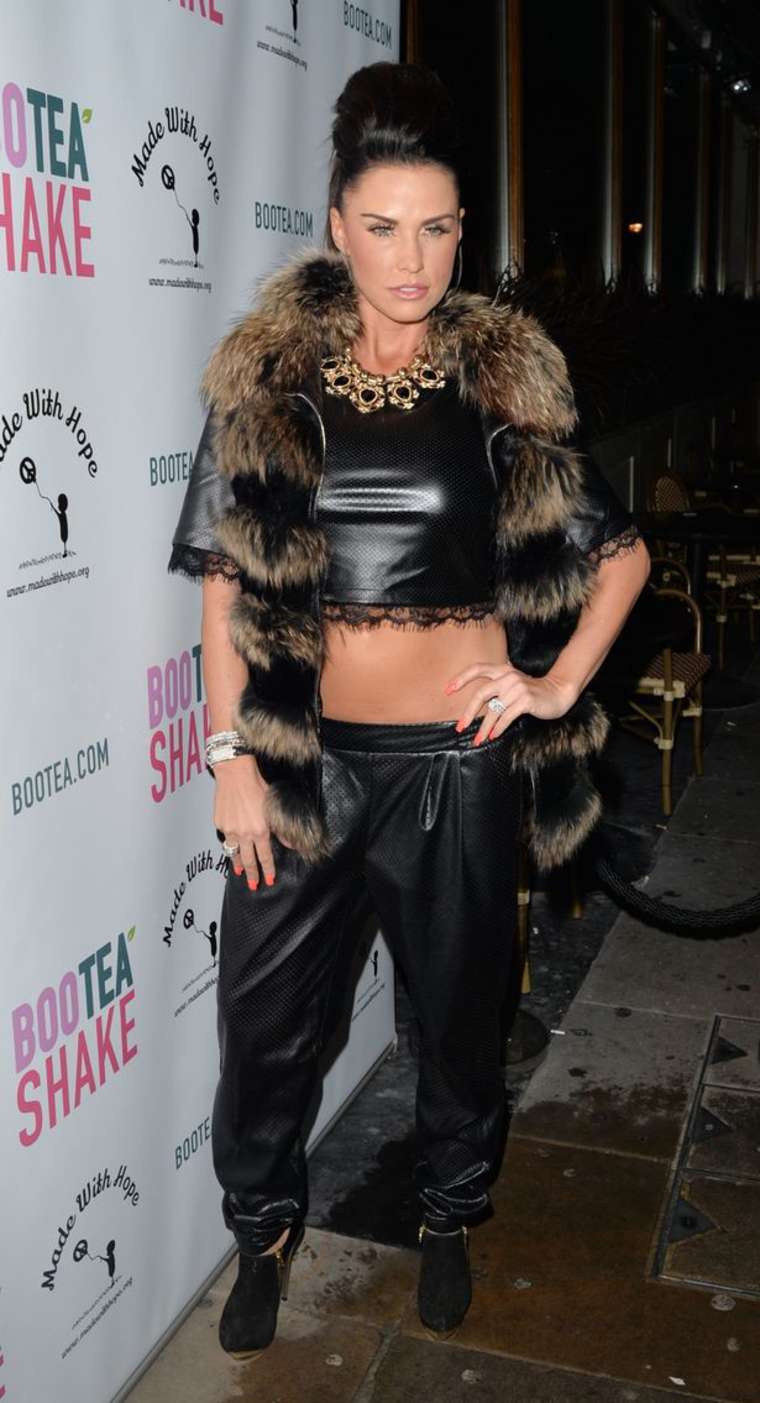 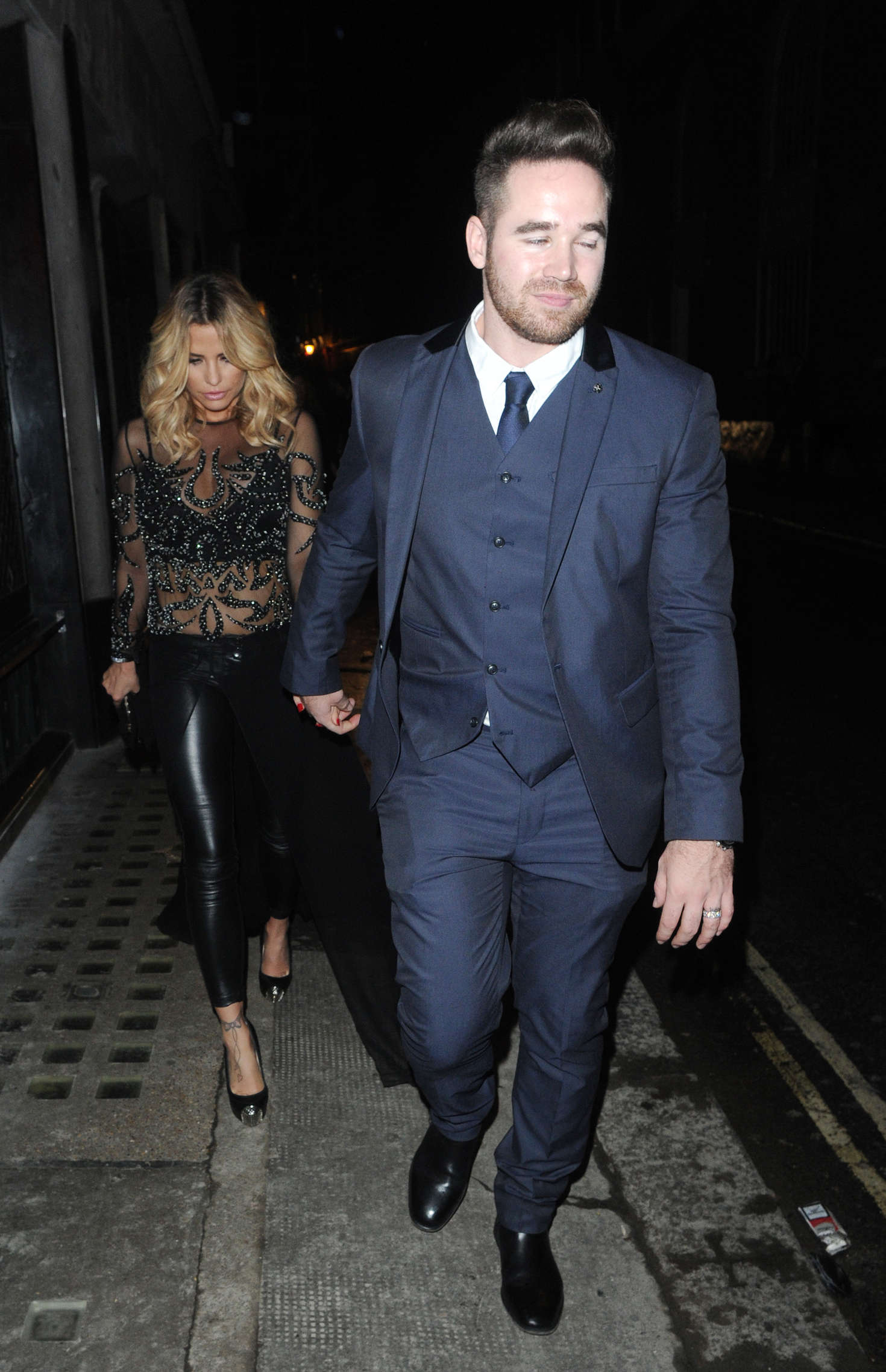 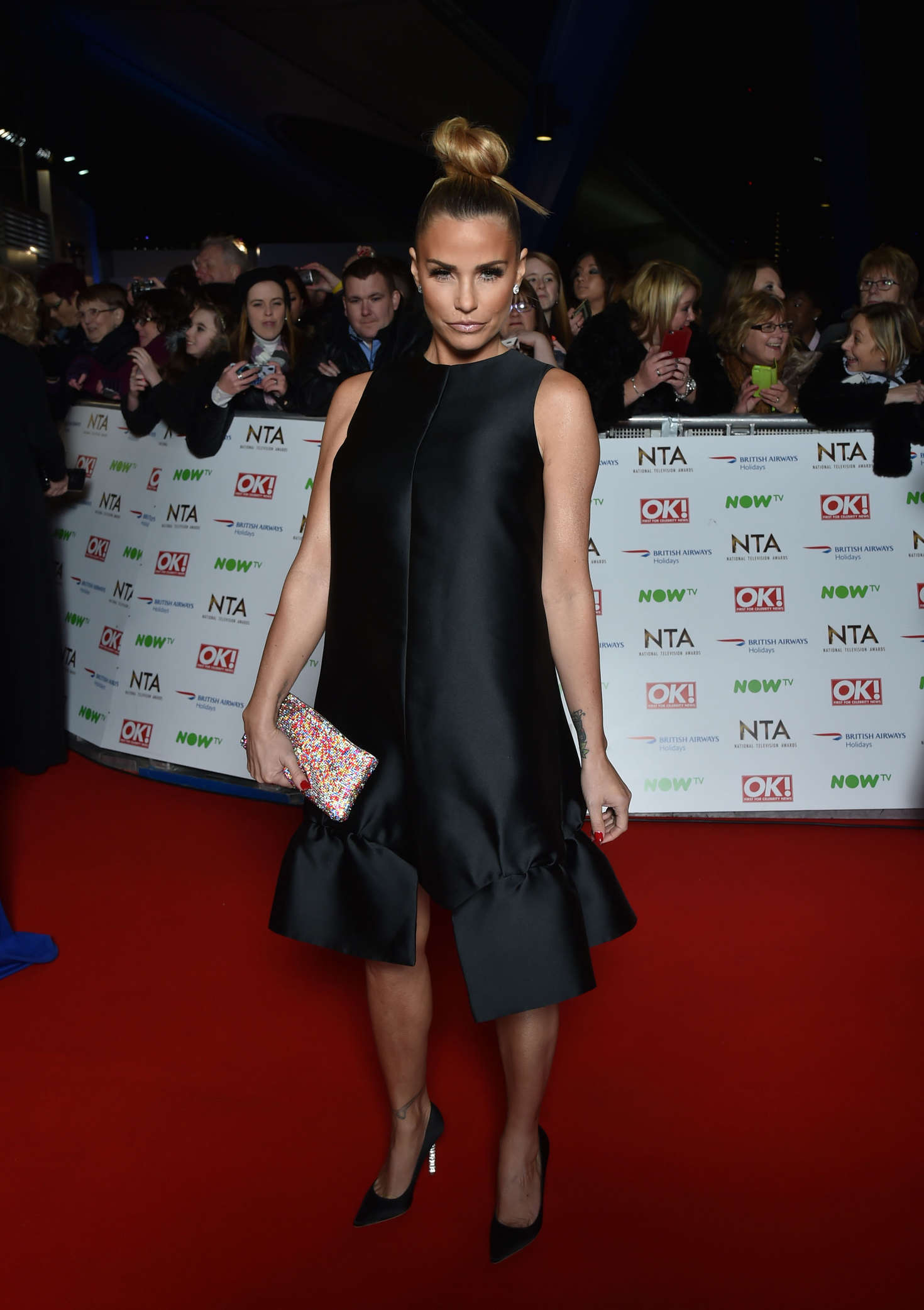 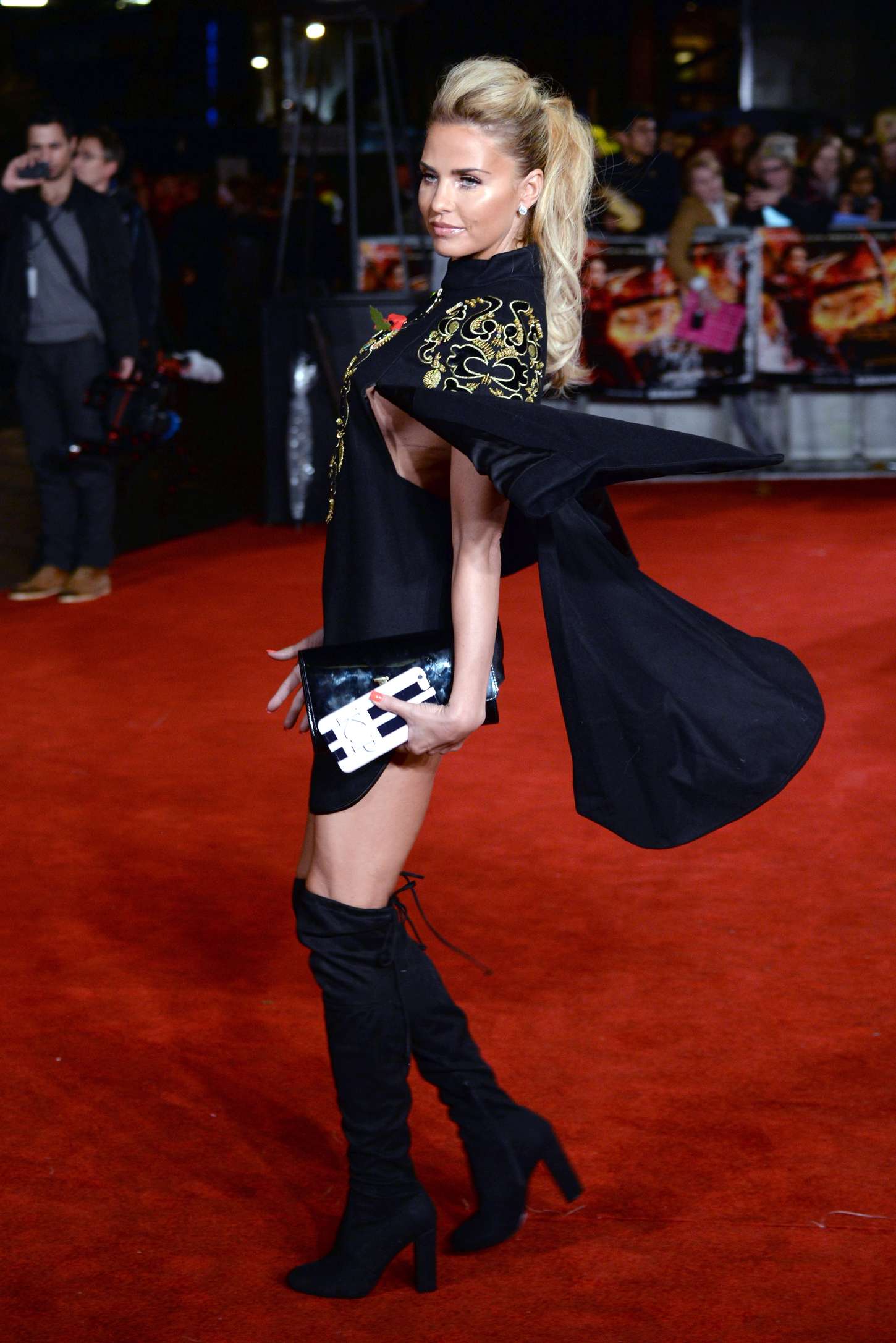