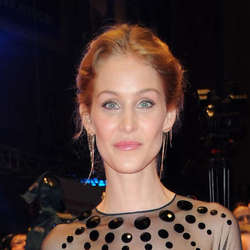 Kathryn Boyd is an actress and model who’s famously known as the wife of actor Josh Brolin. She founded the denim brand Midheaven Denim, which has been featured on Vogue, The Atlantan, and Who What Where. 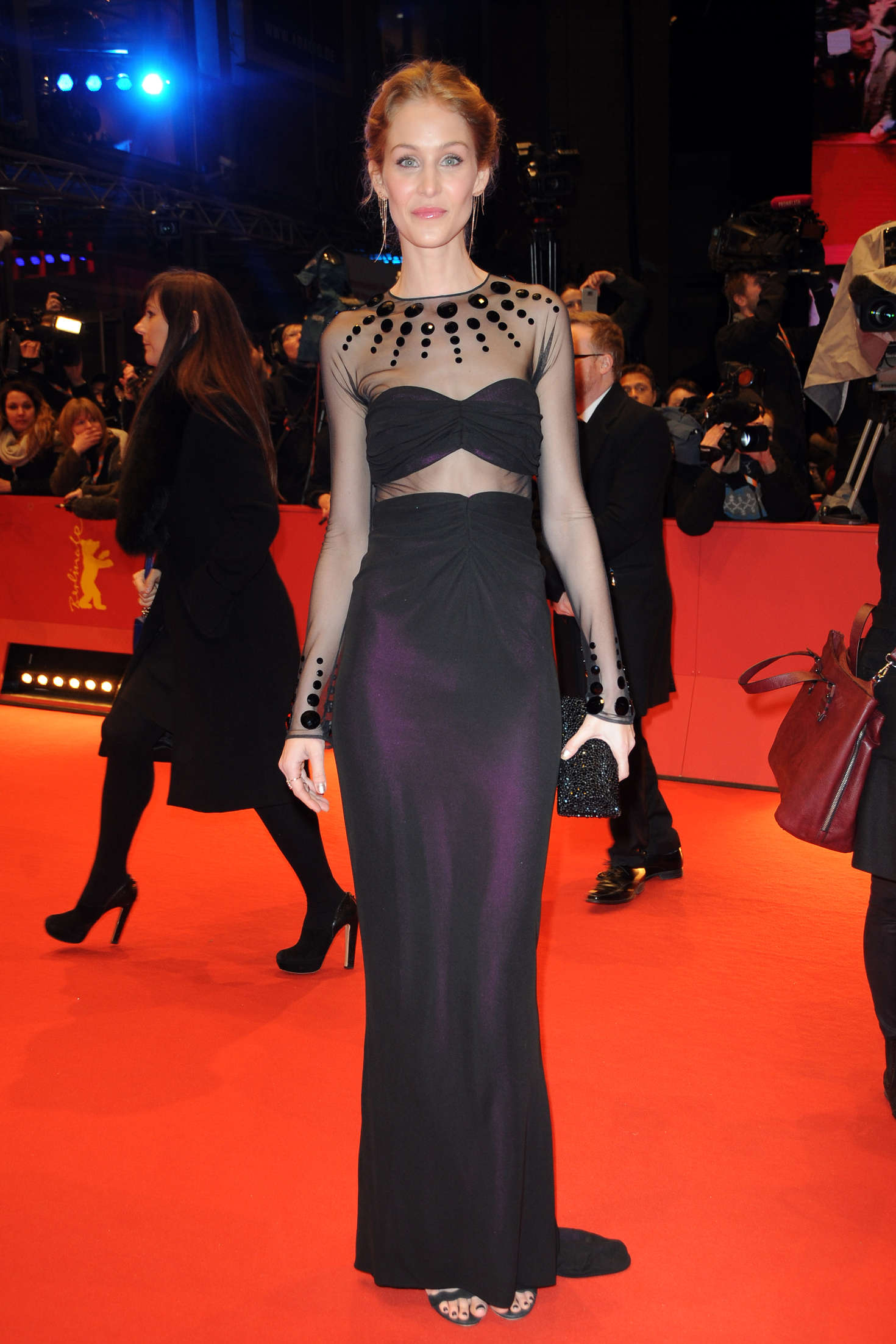 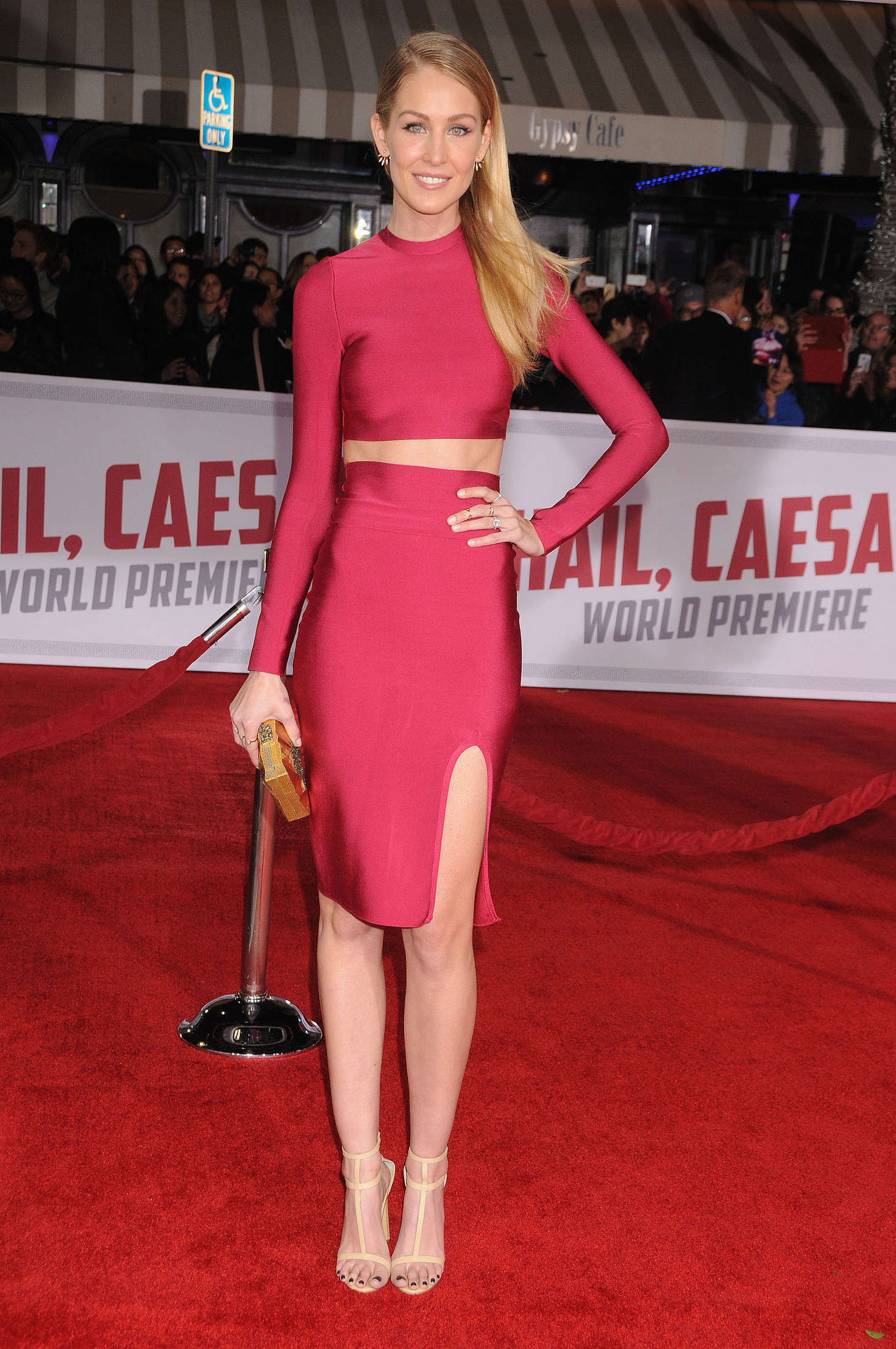 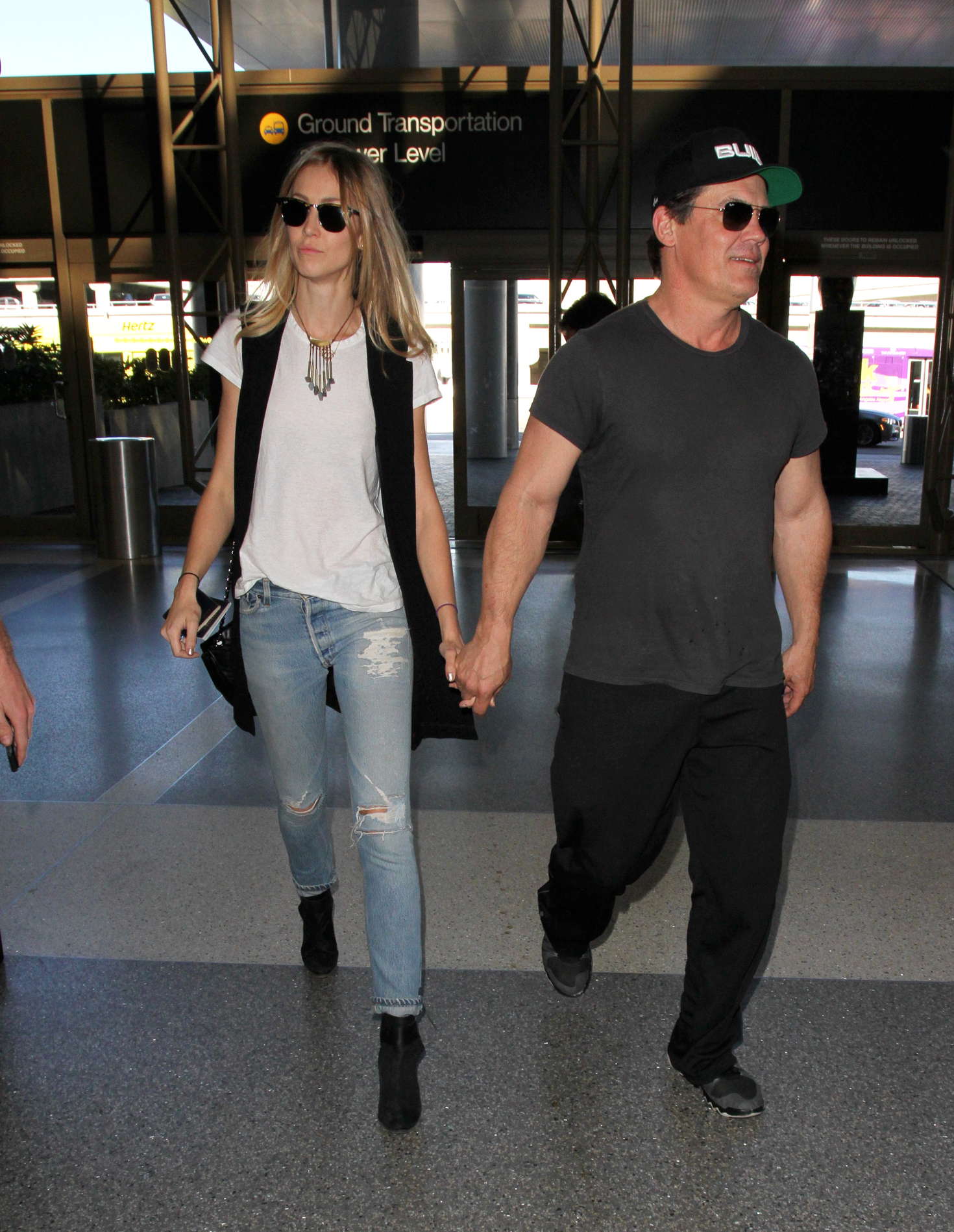 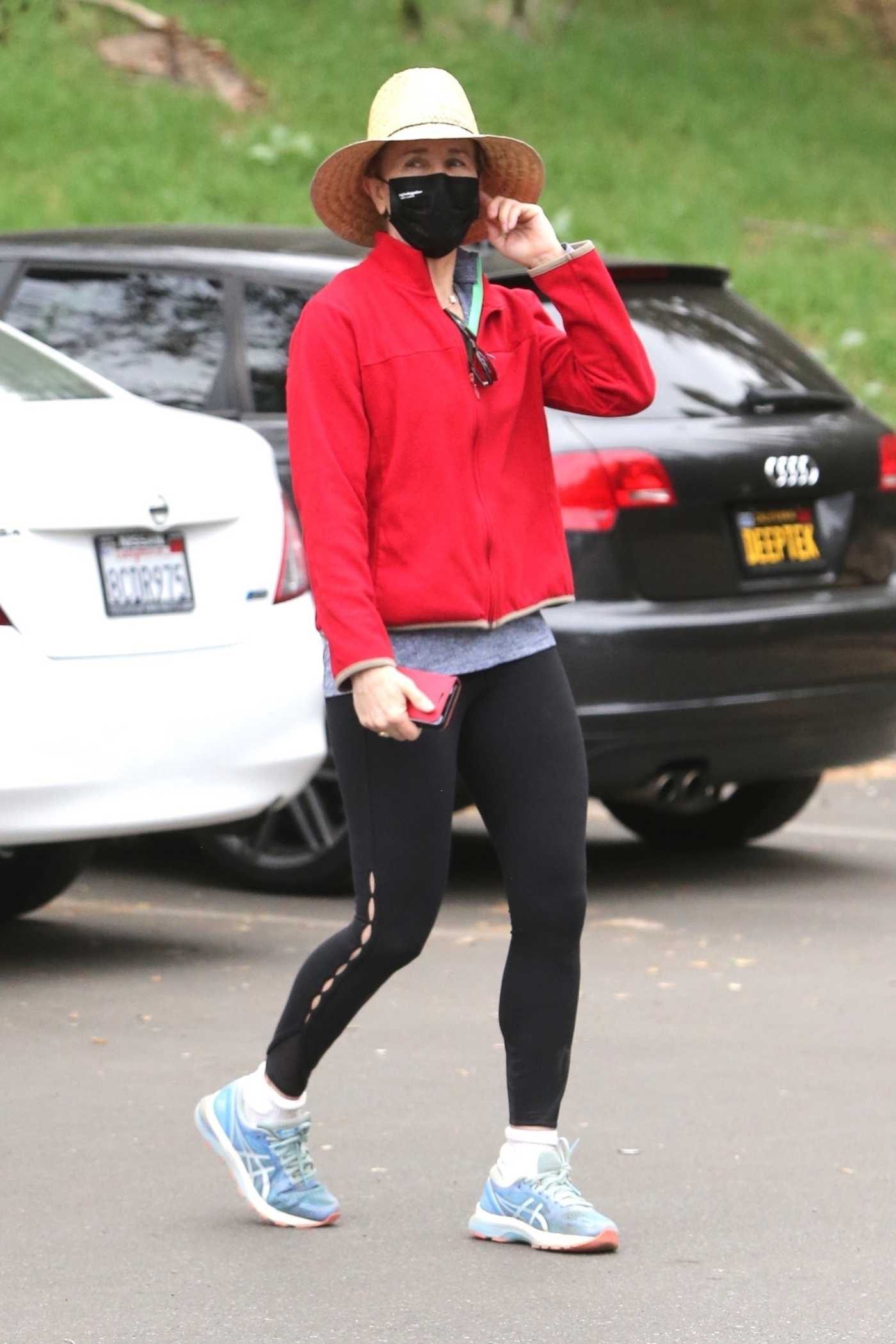 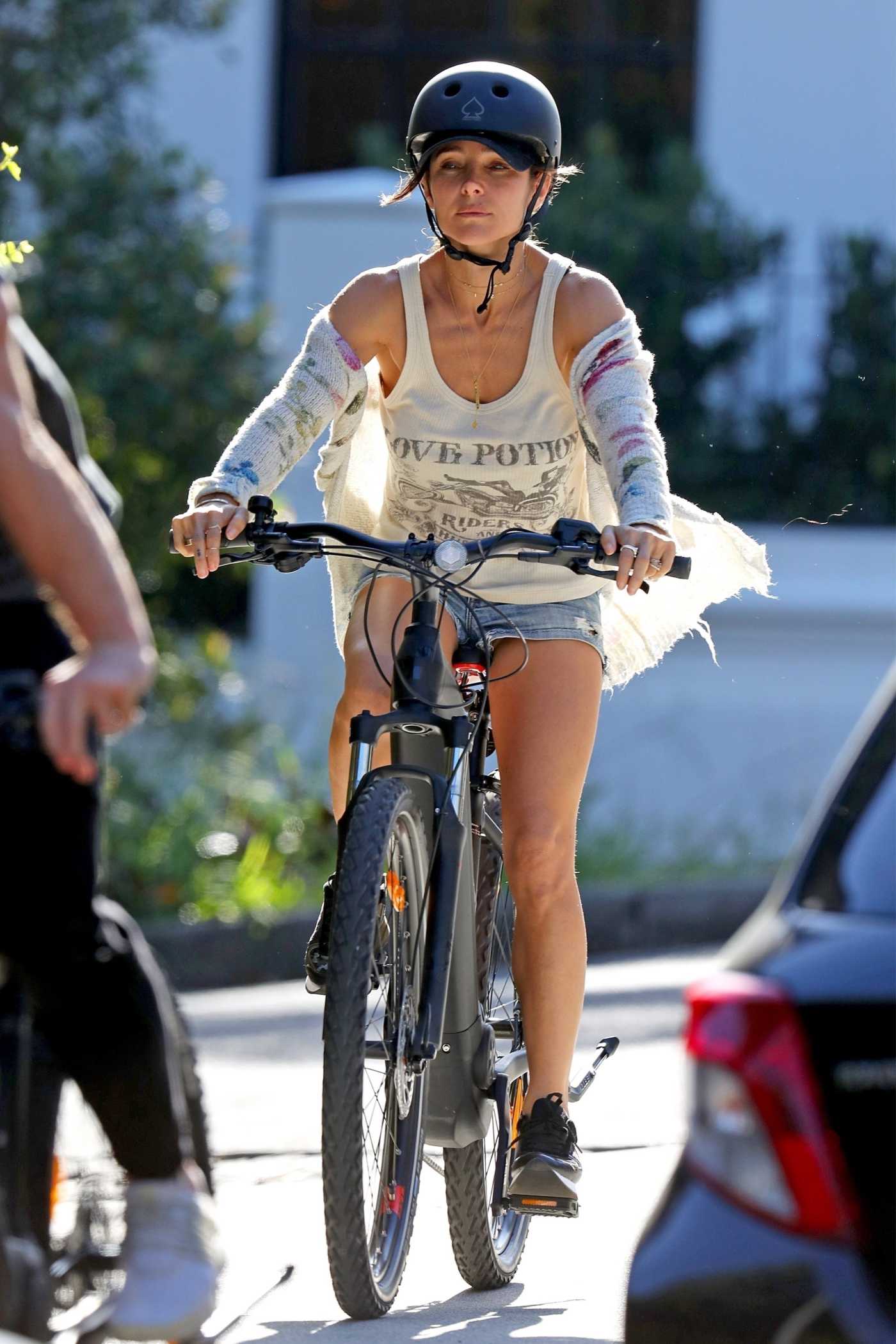 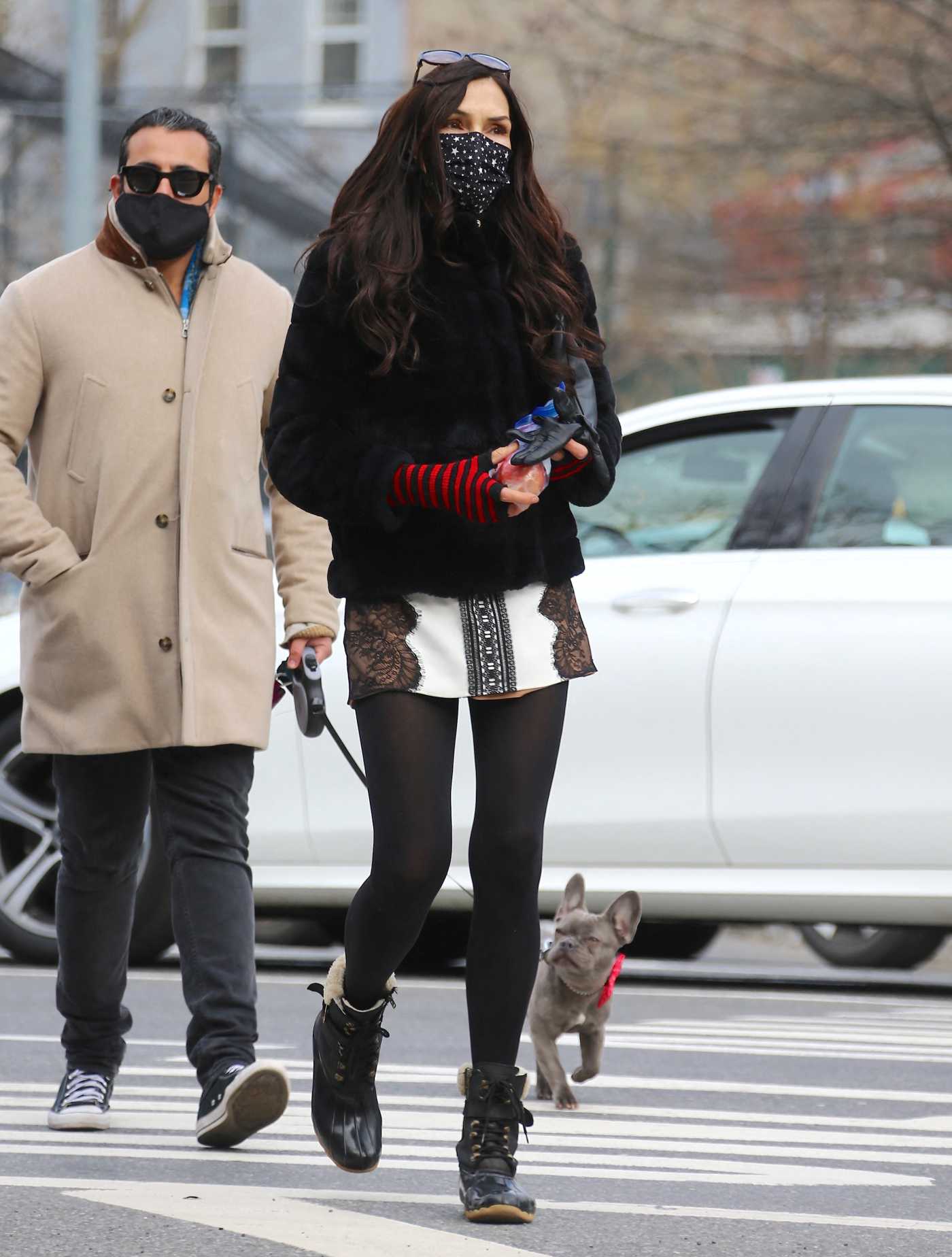 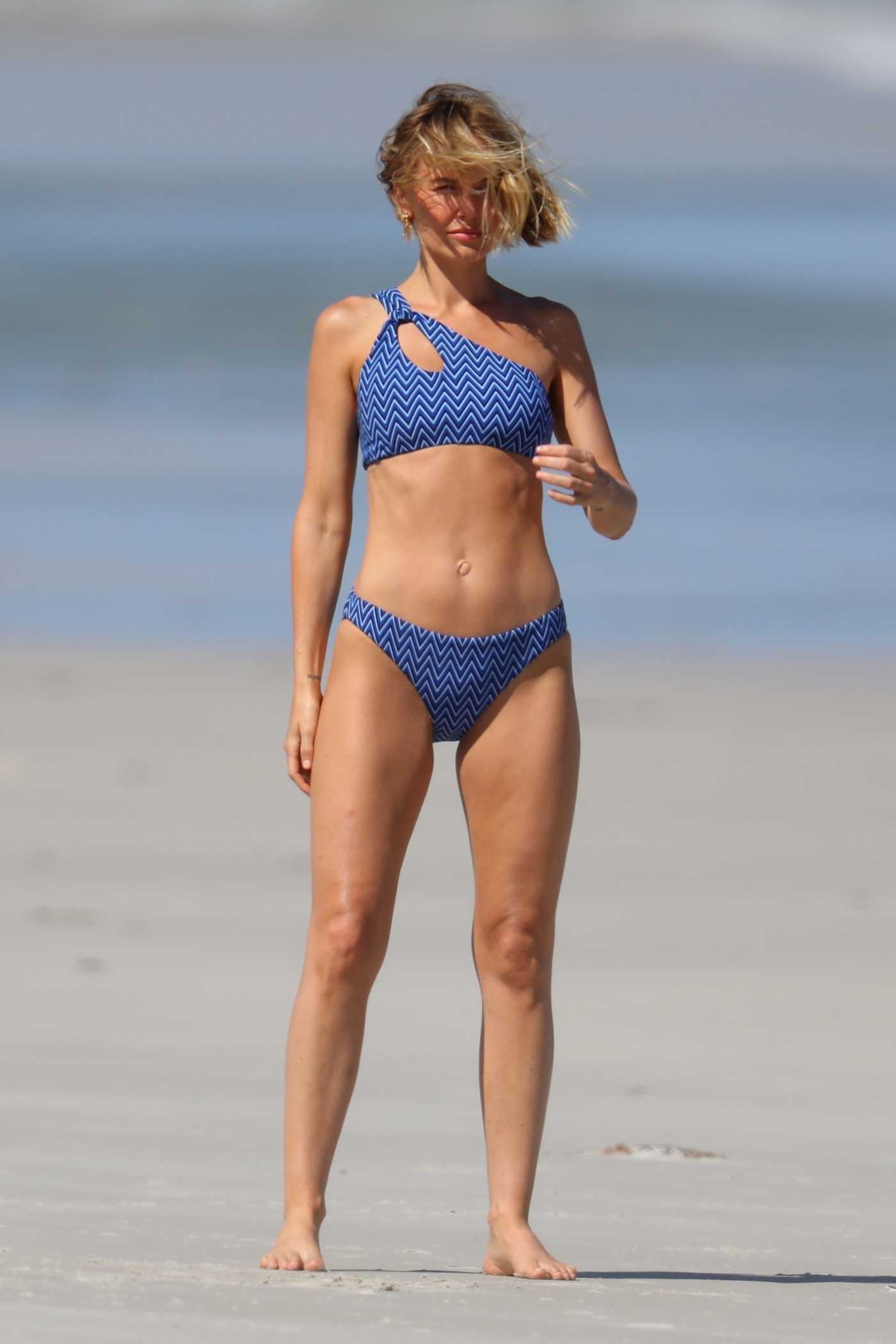 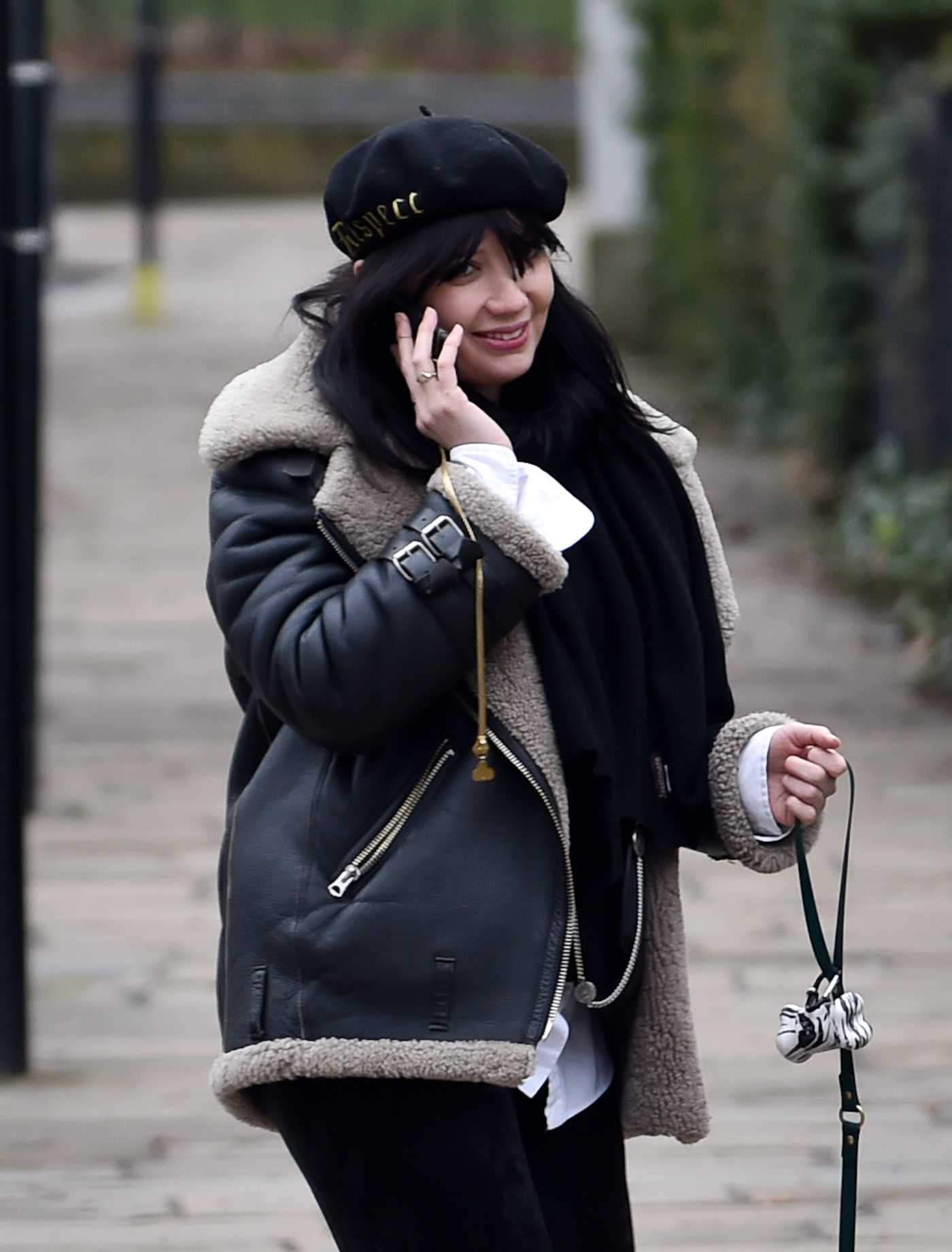 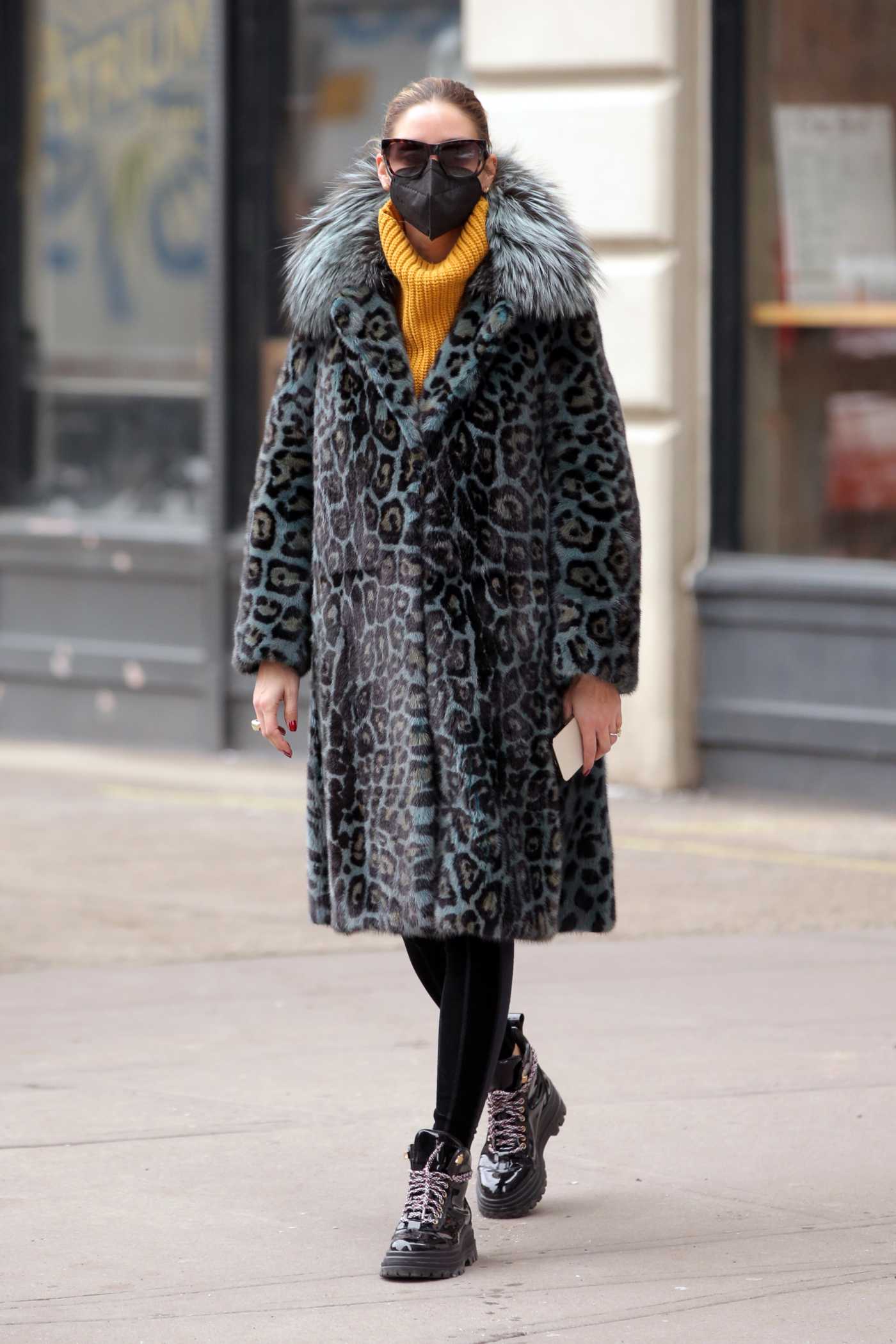 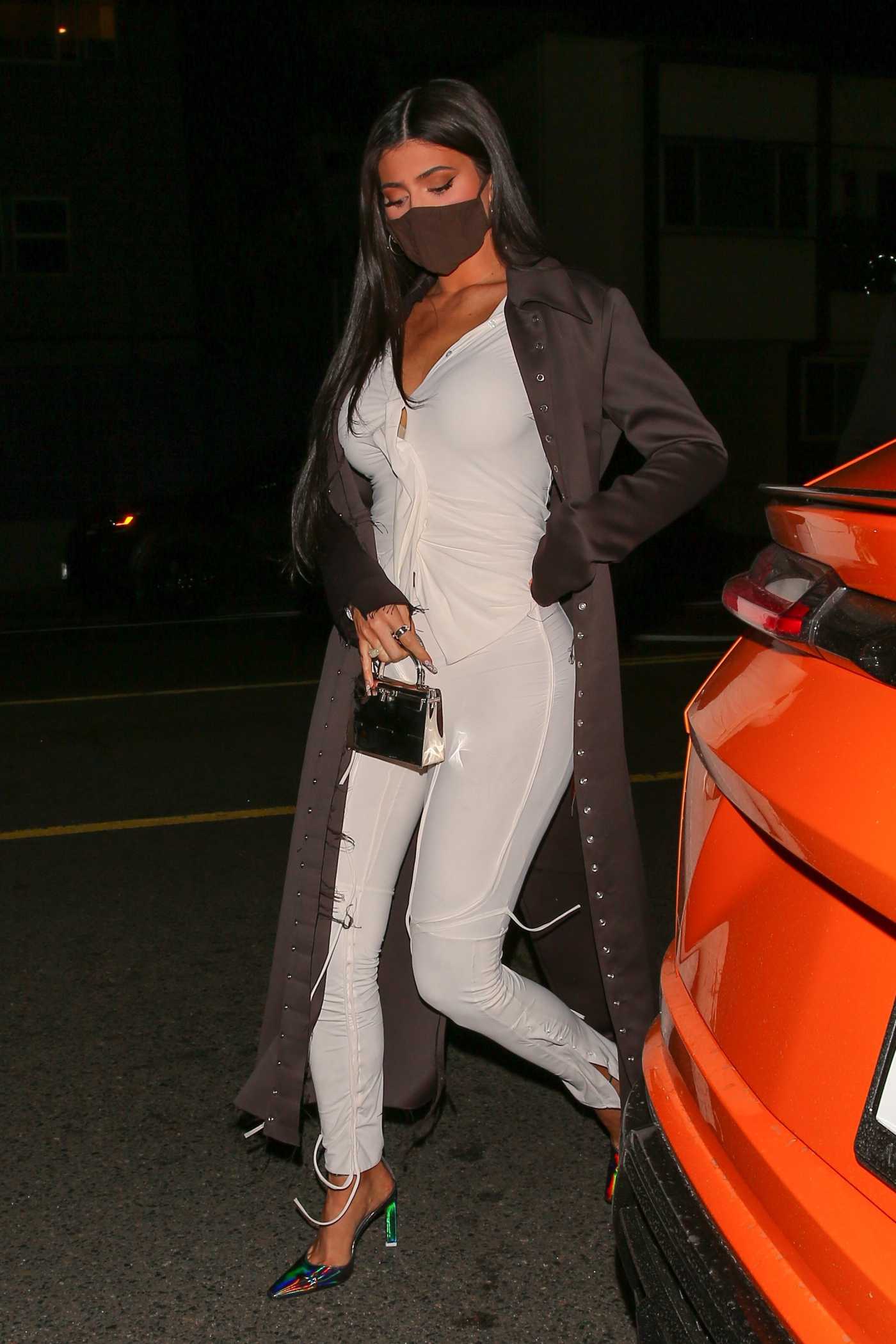