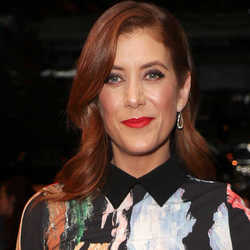 Kate Walsh played Dr. Addison Montgomery on the television series Grey’s Anatomy and Private Practice. She also appeared in the 2012 film The Perks of Being a Wallflower. 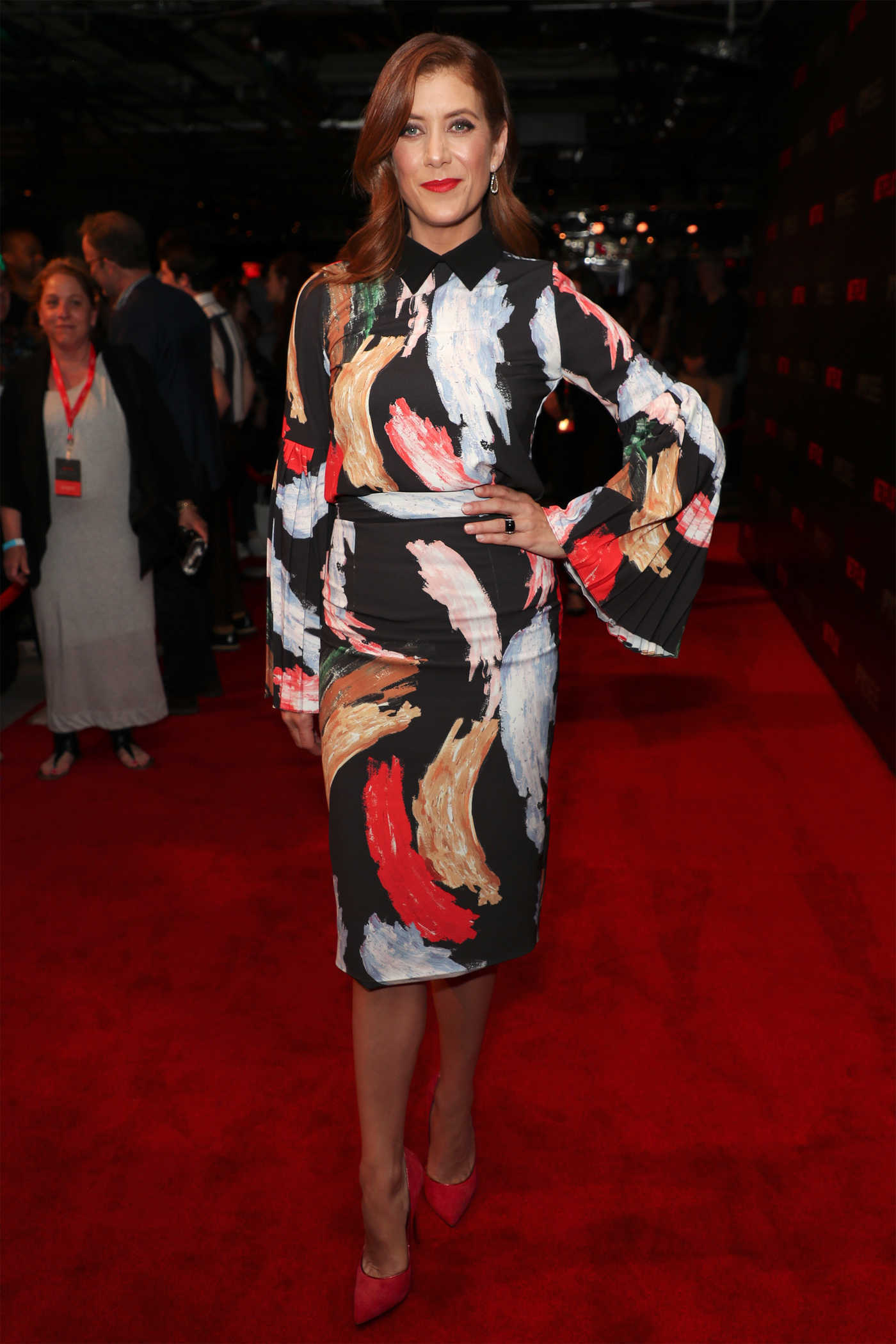 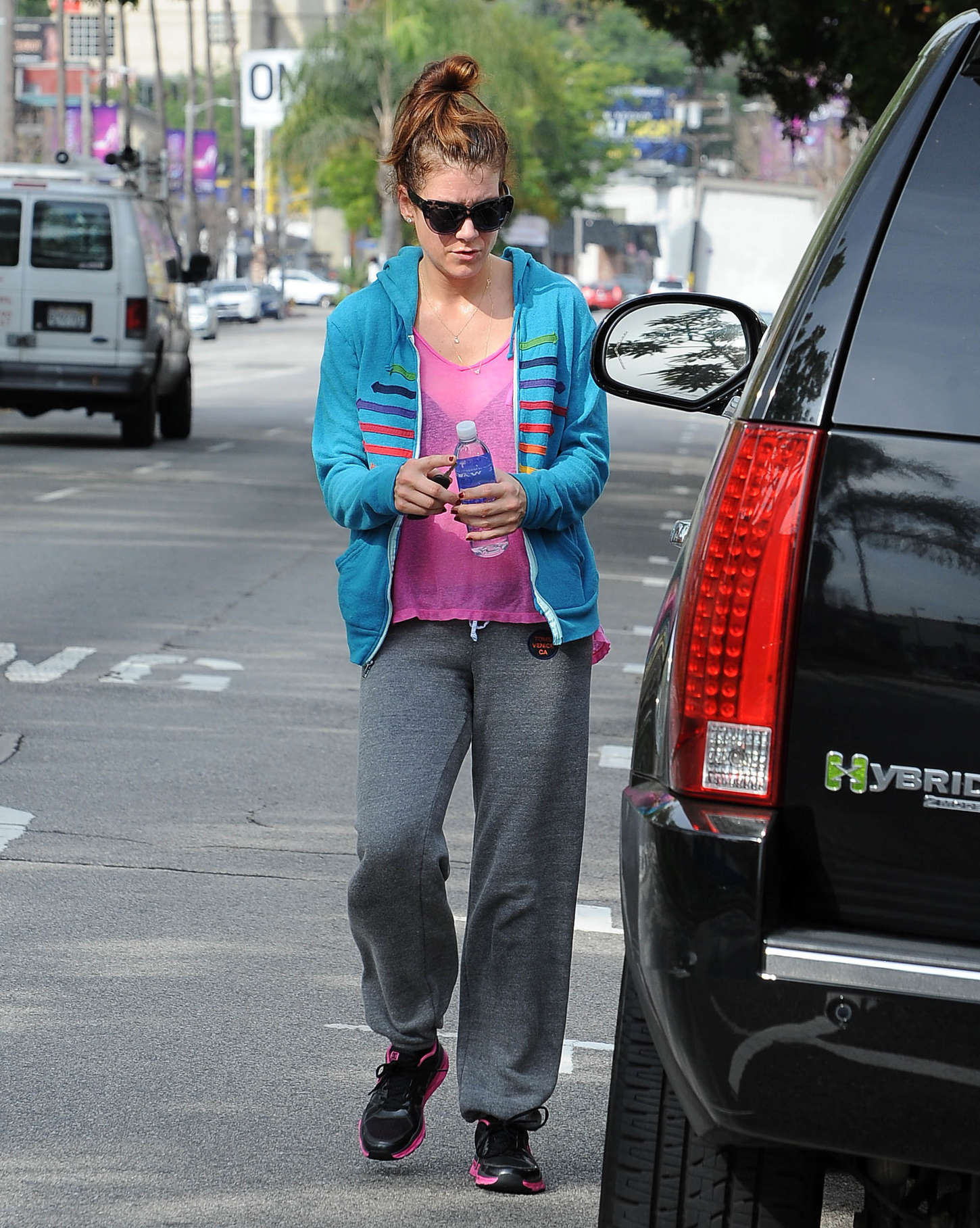 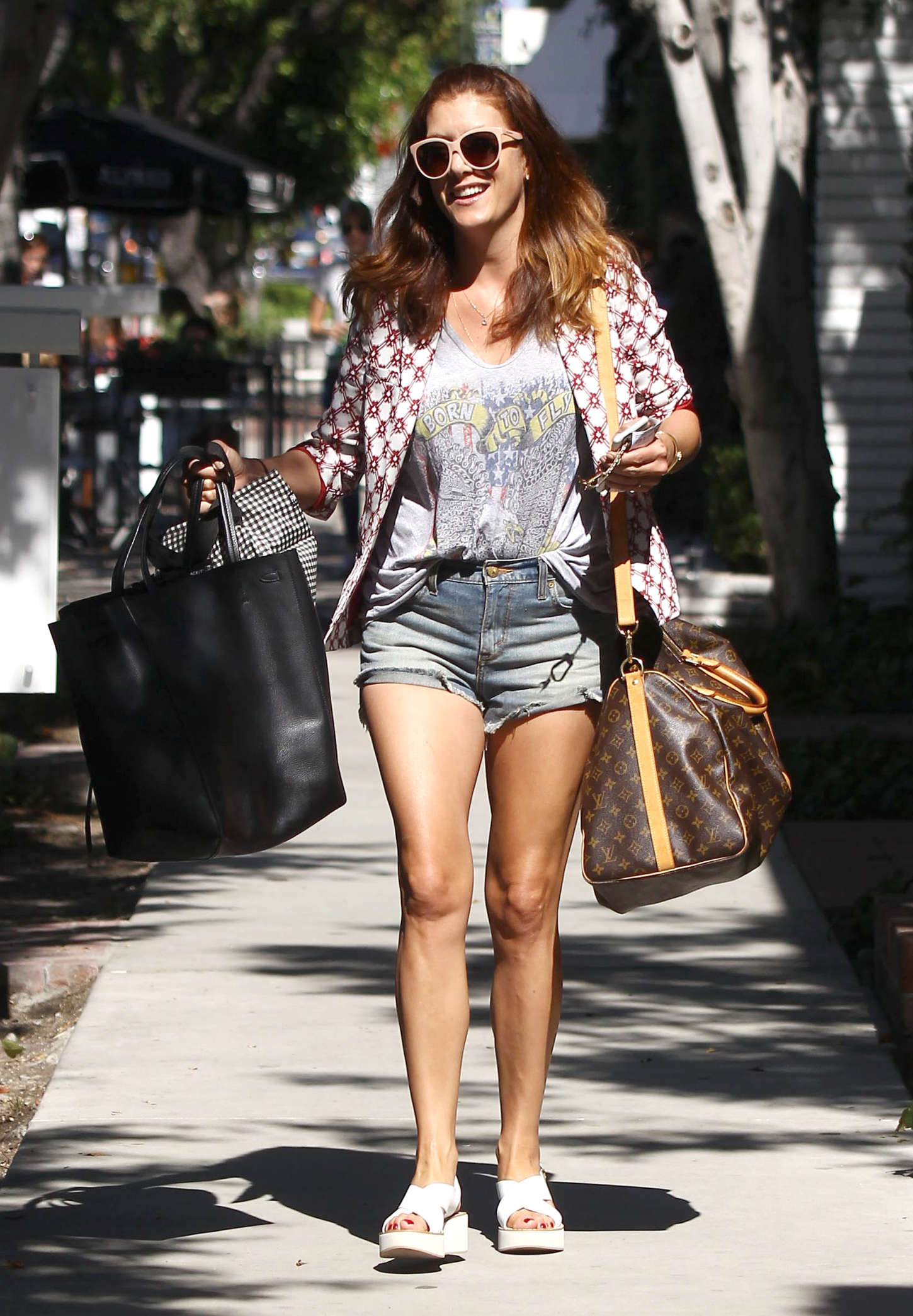 Kate Walsh Out in Los Angeles 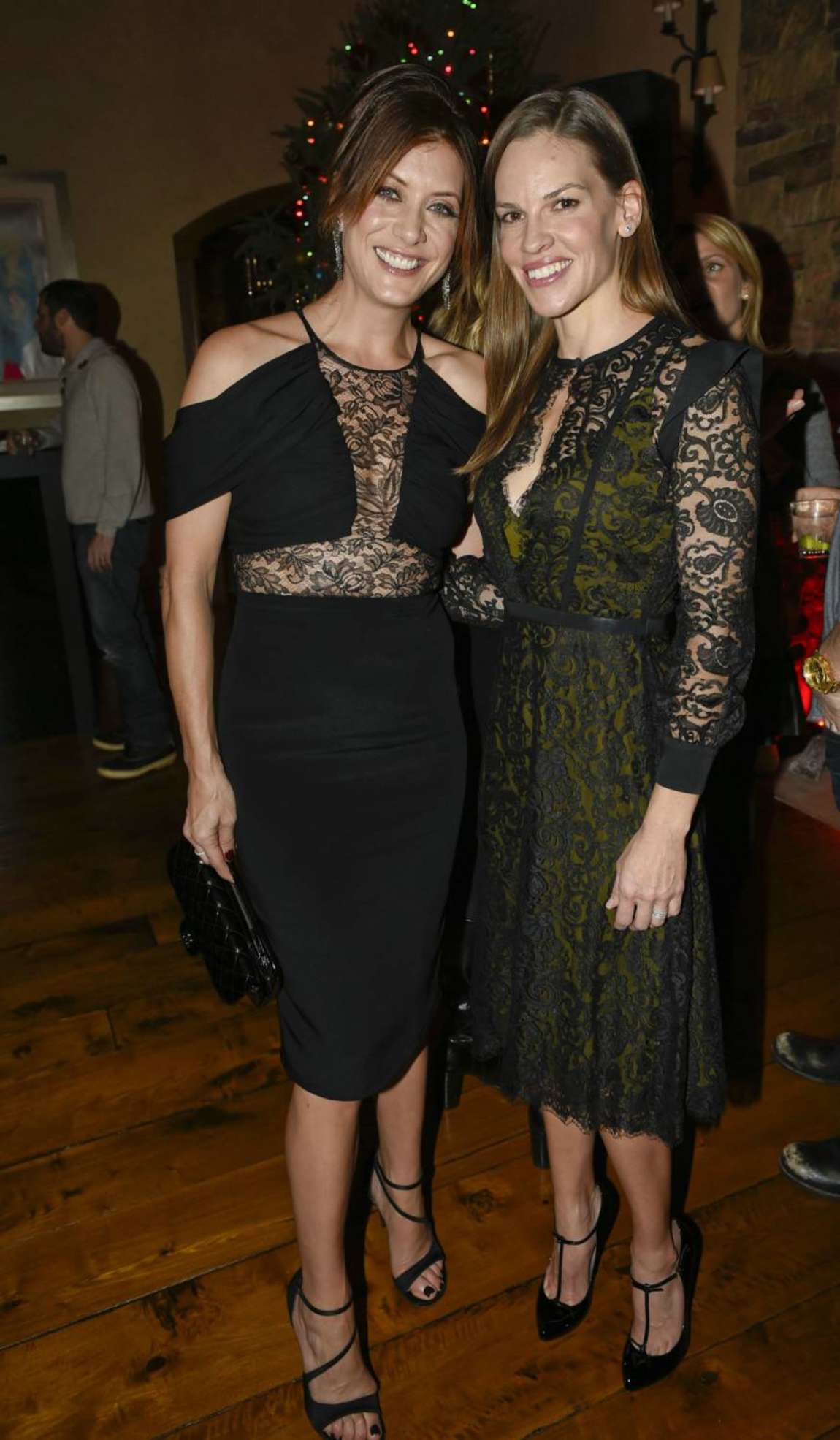 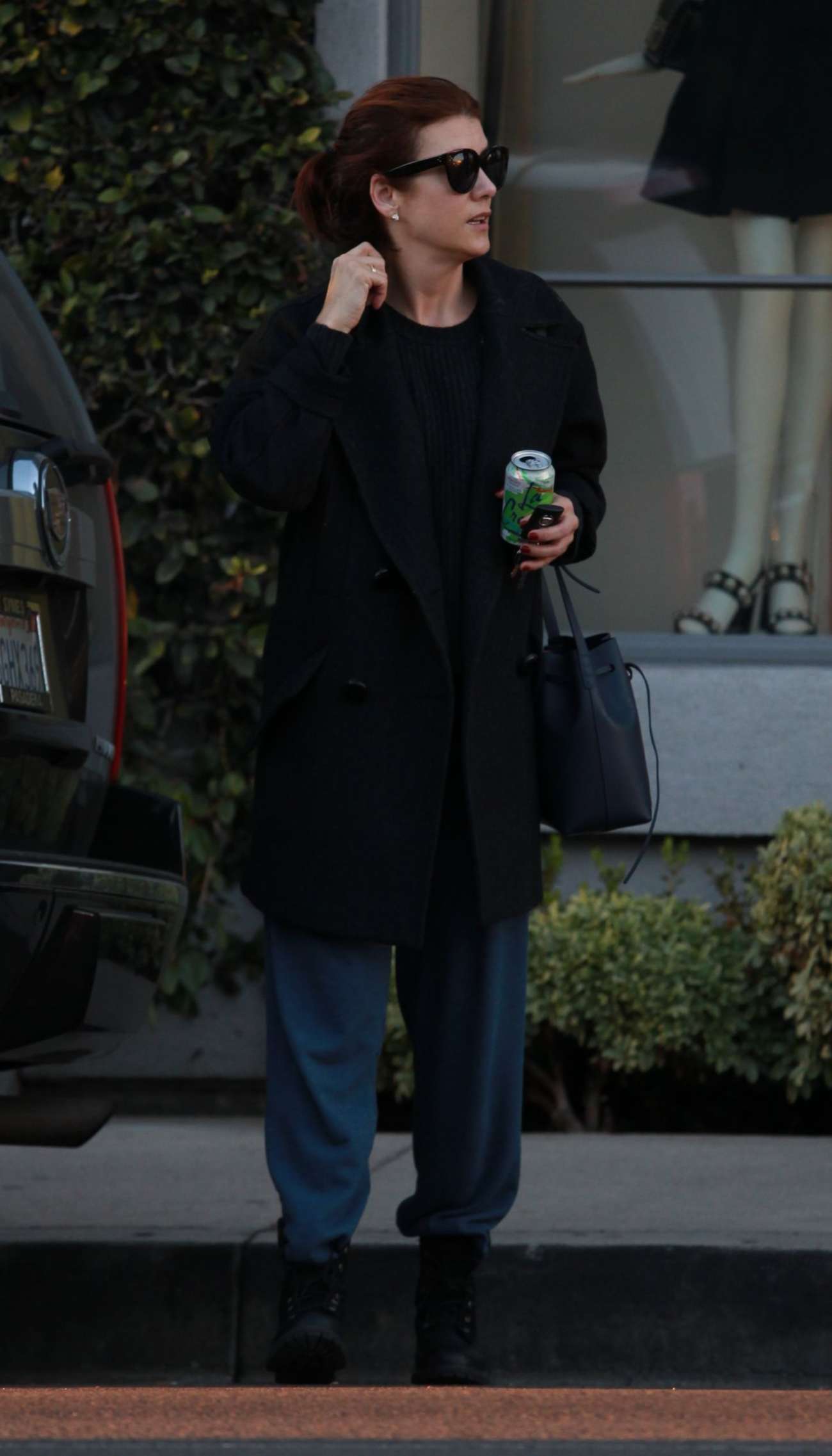 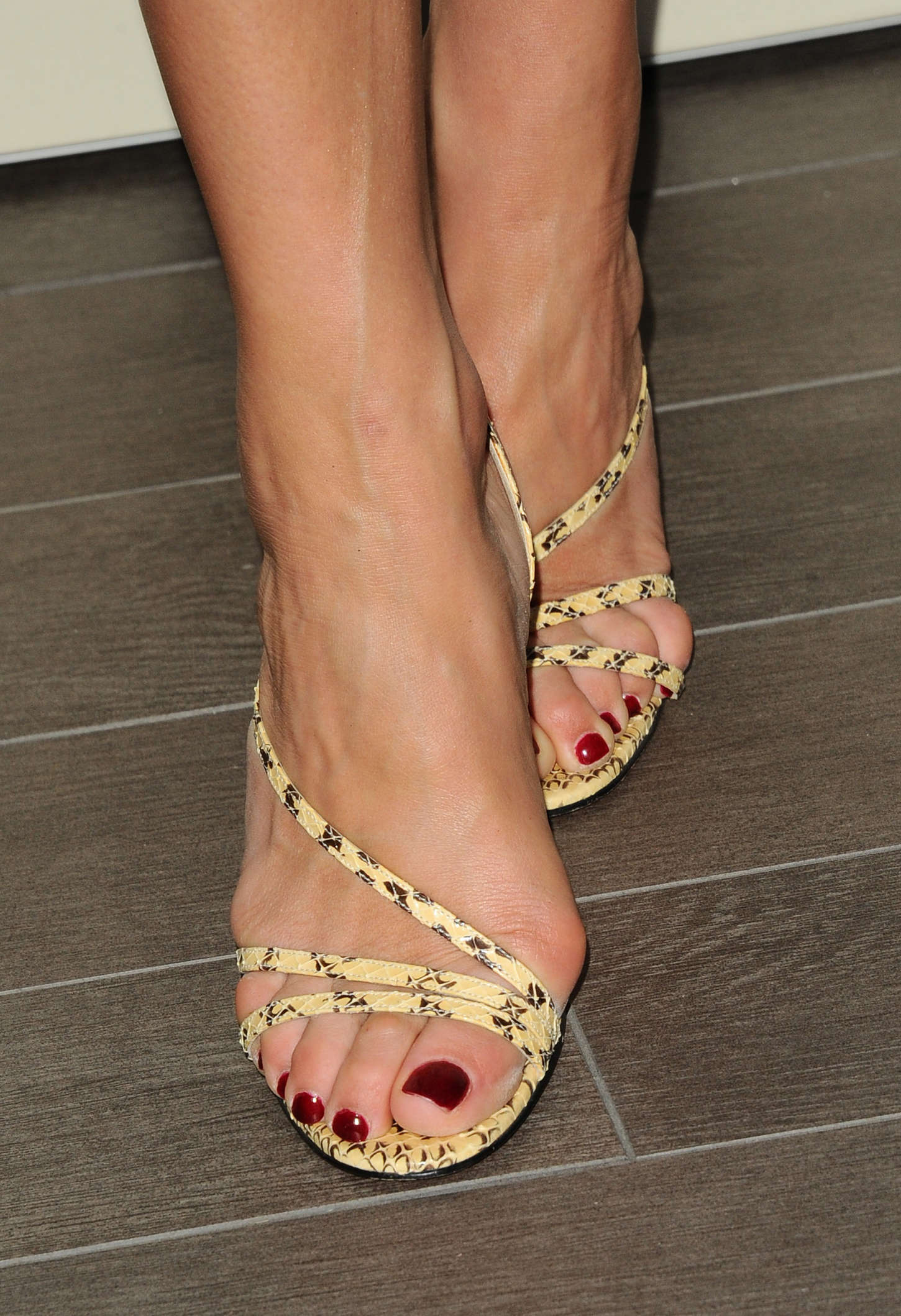 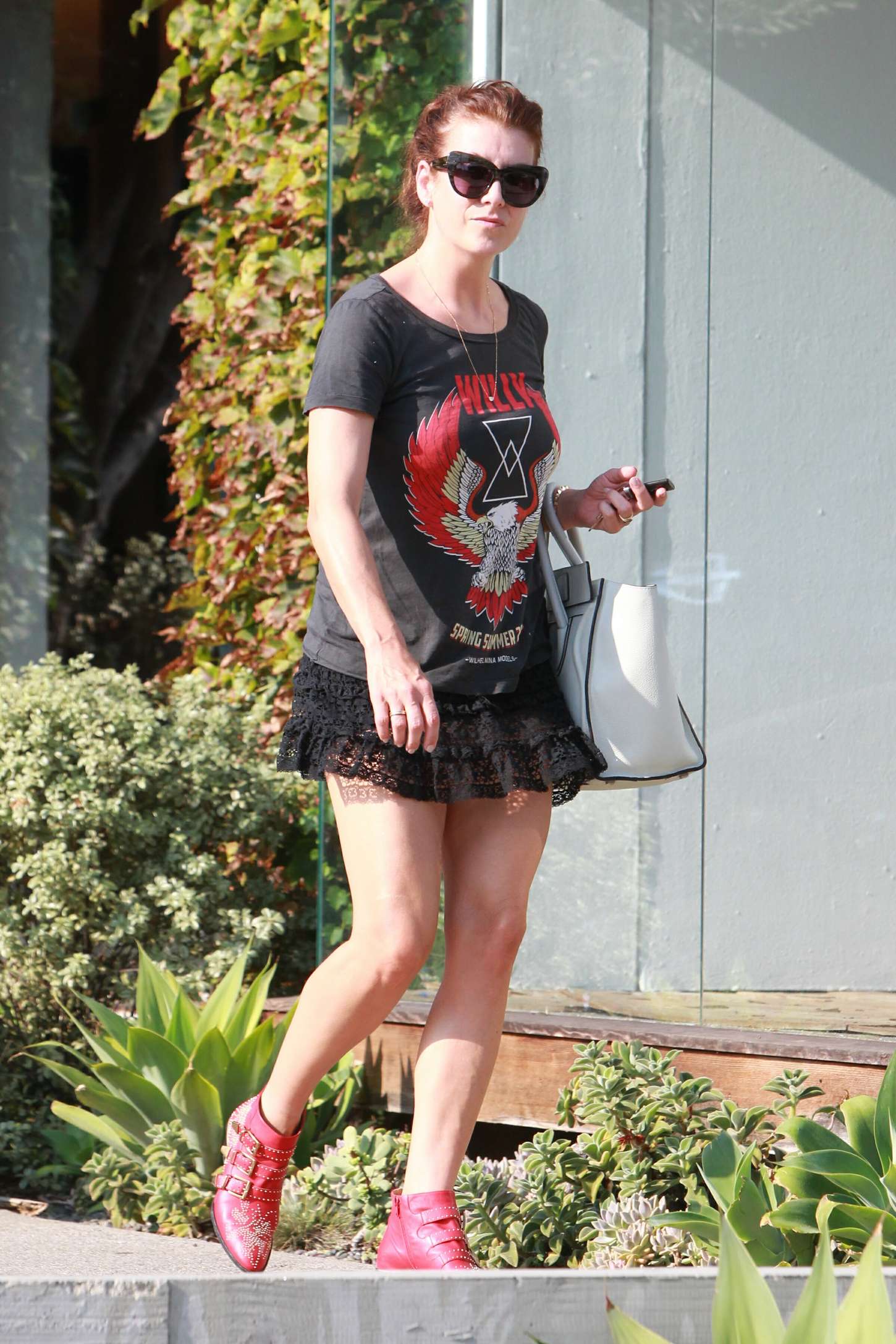 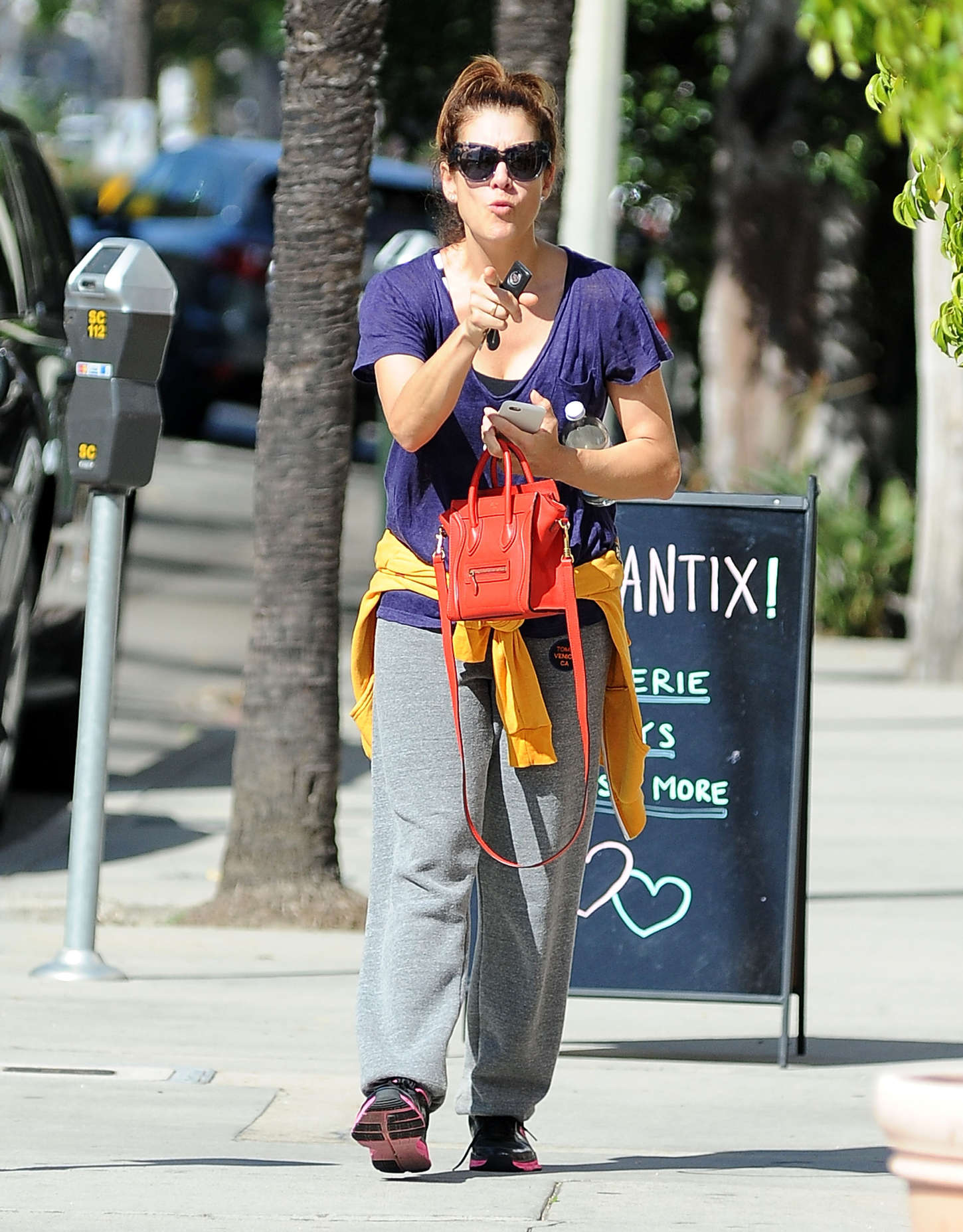 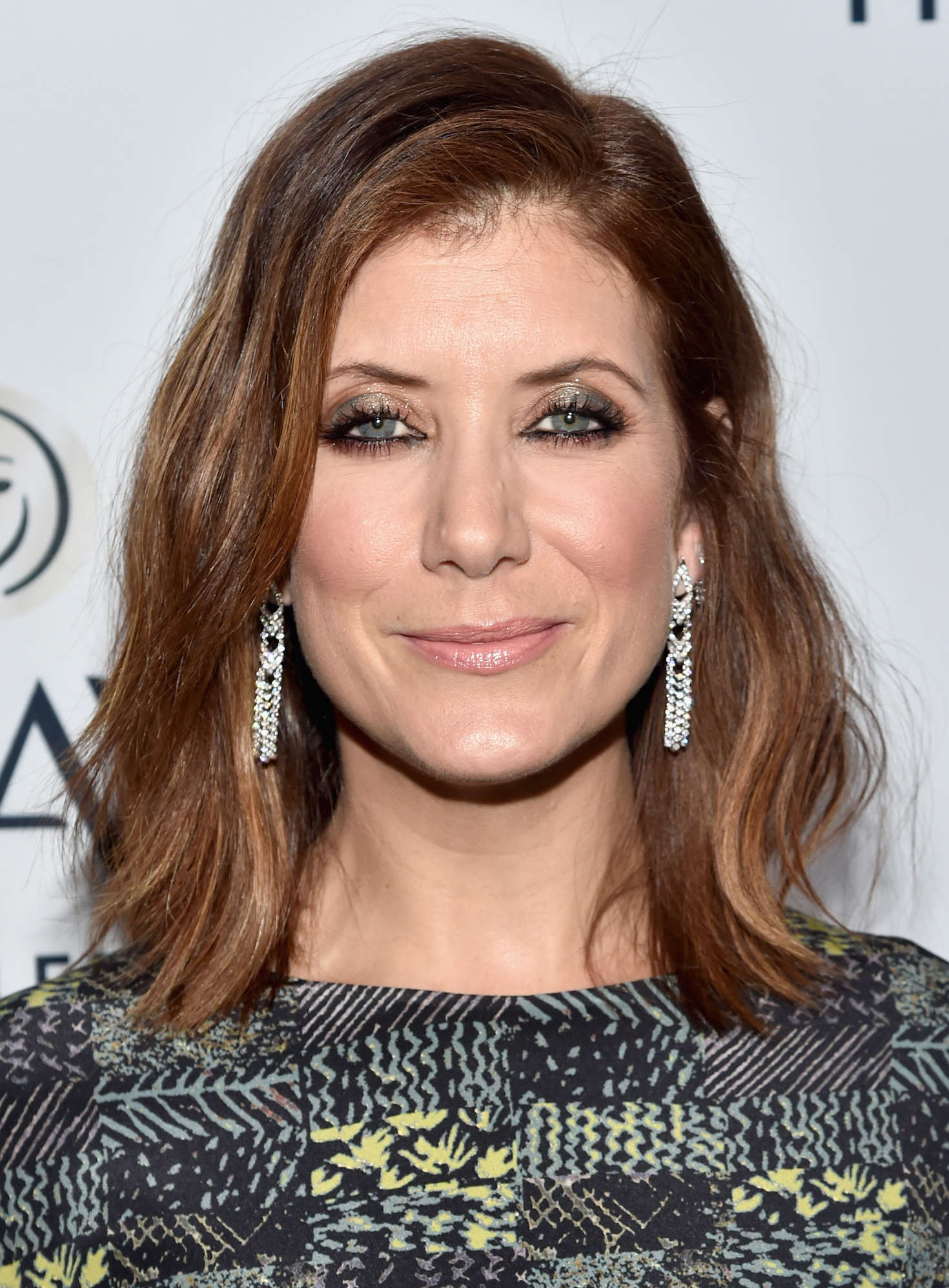 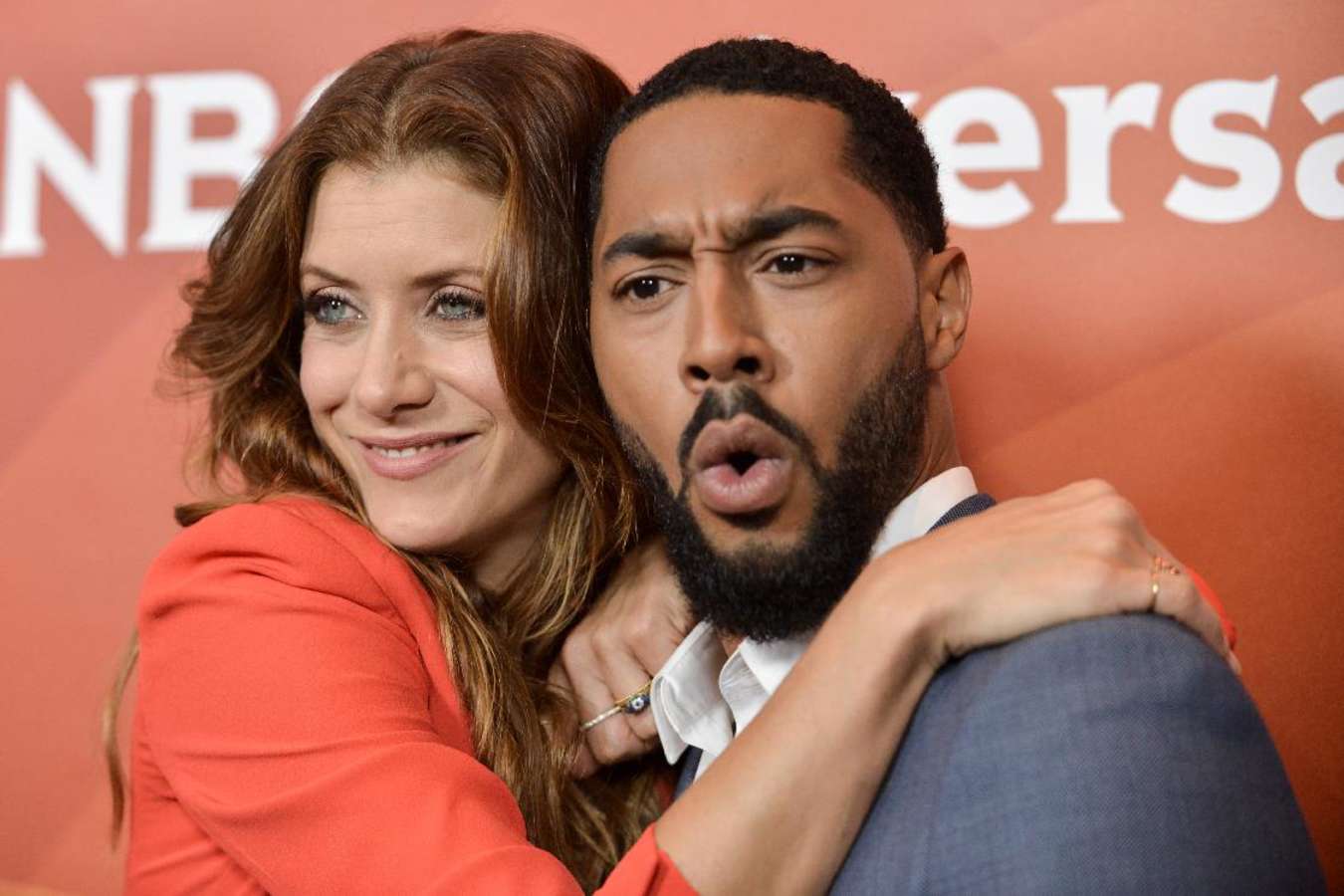