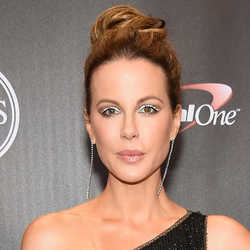 British actress who starred with Ben Affleck in Pearl Harbor. She also starred in Van Helsing and Serendipity and played Selene in the Underworld series. 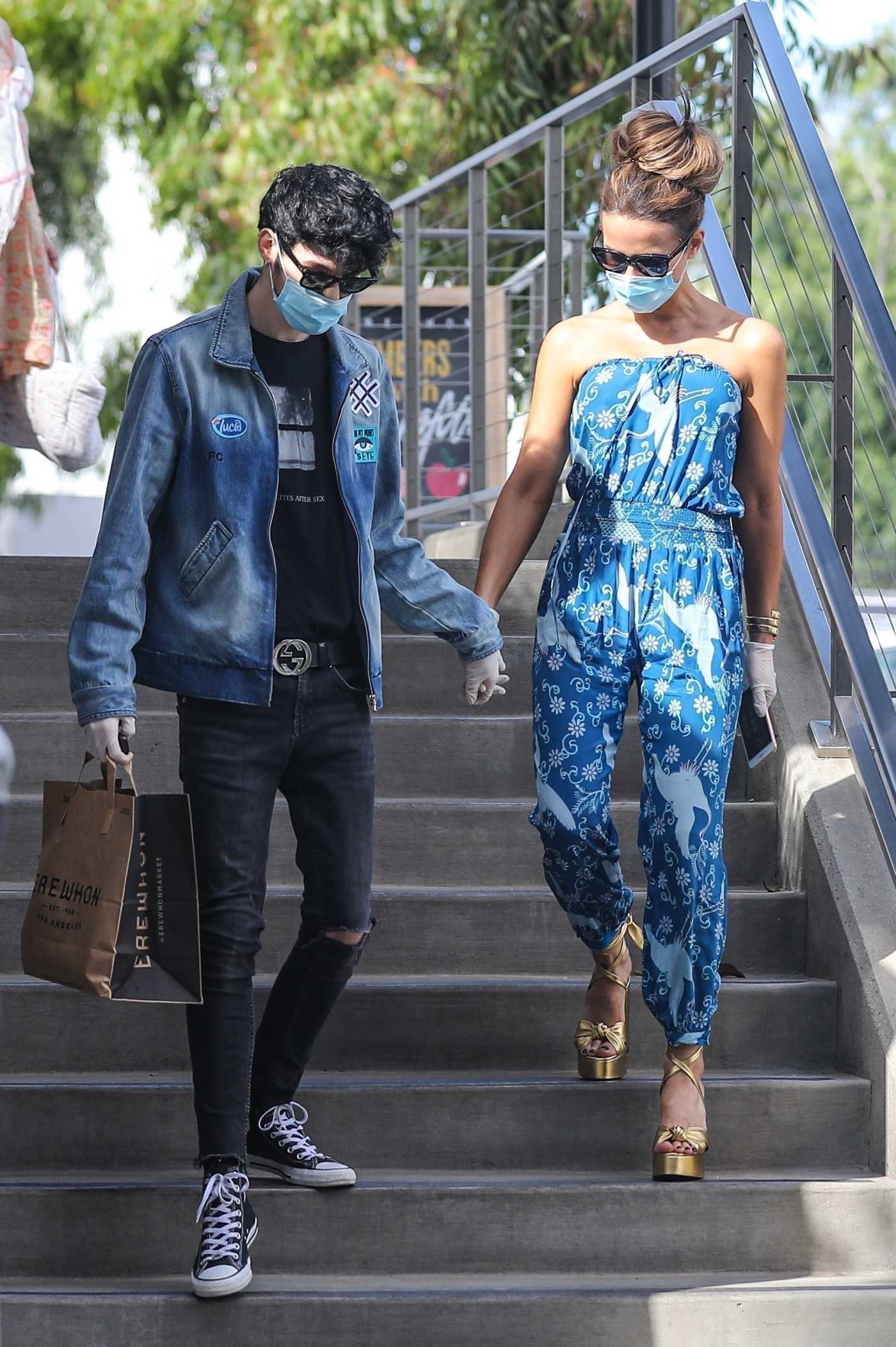 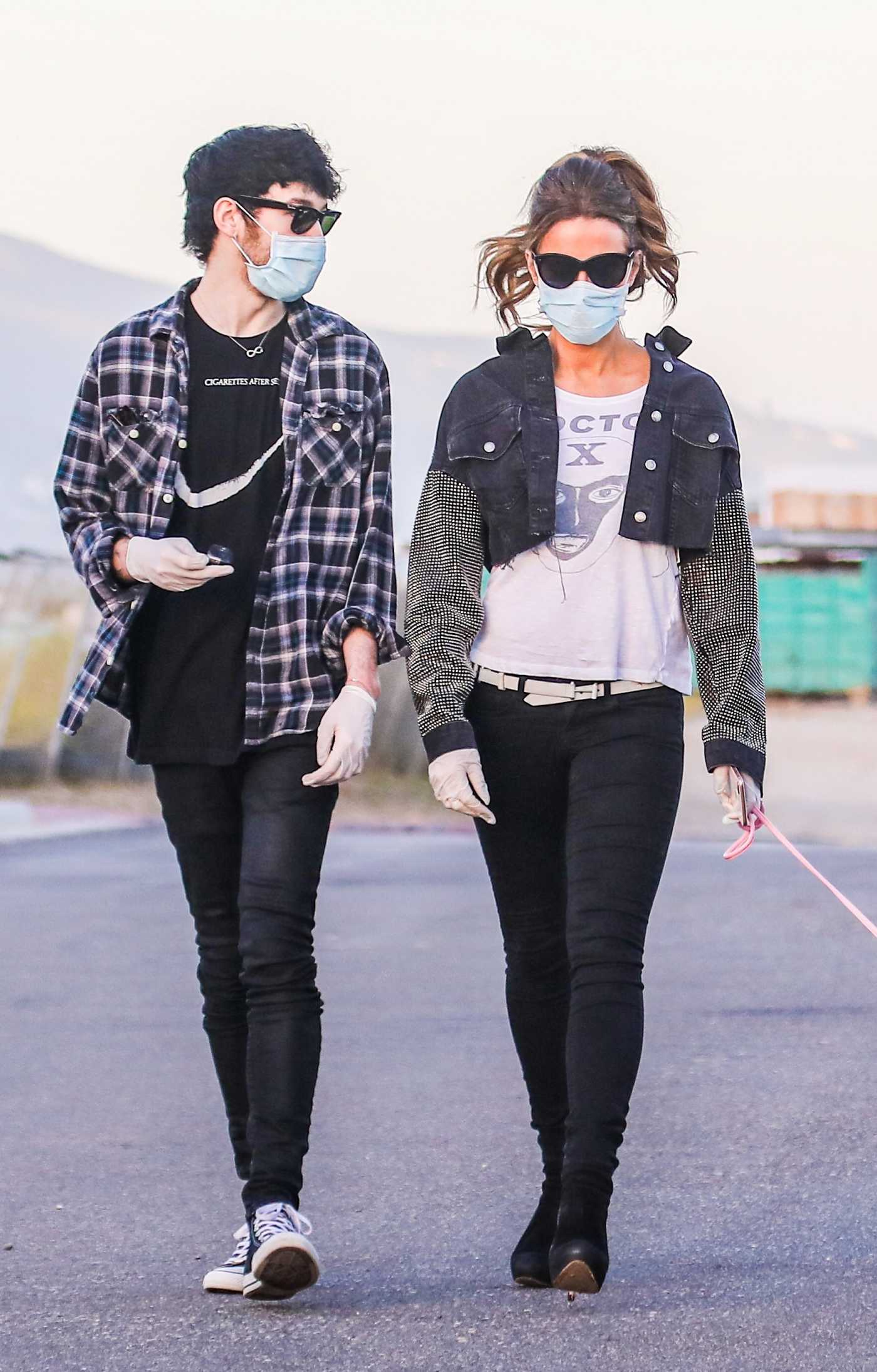 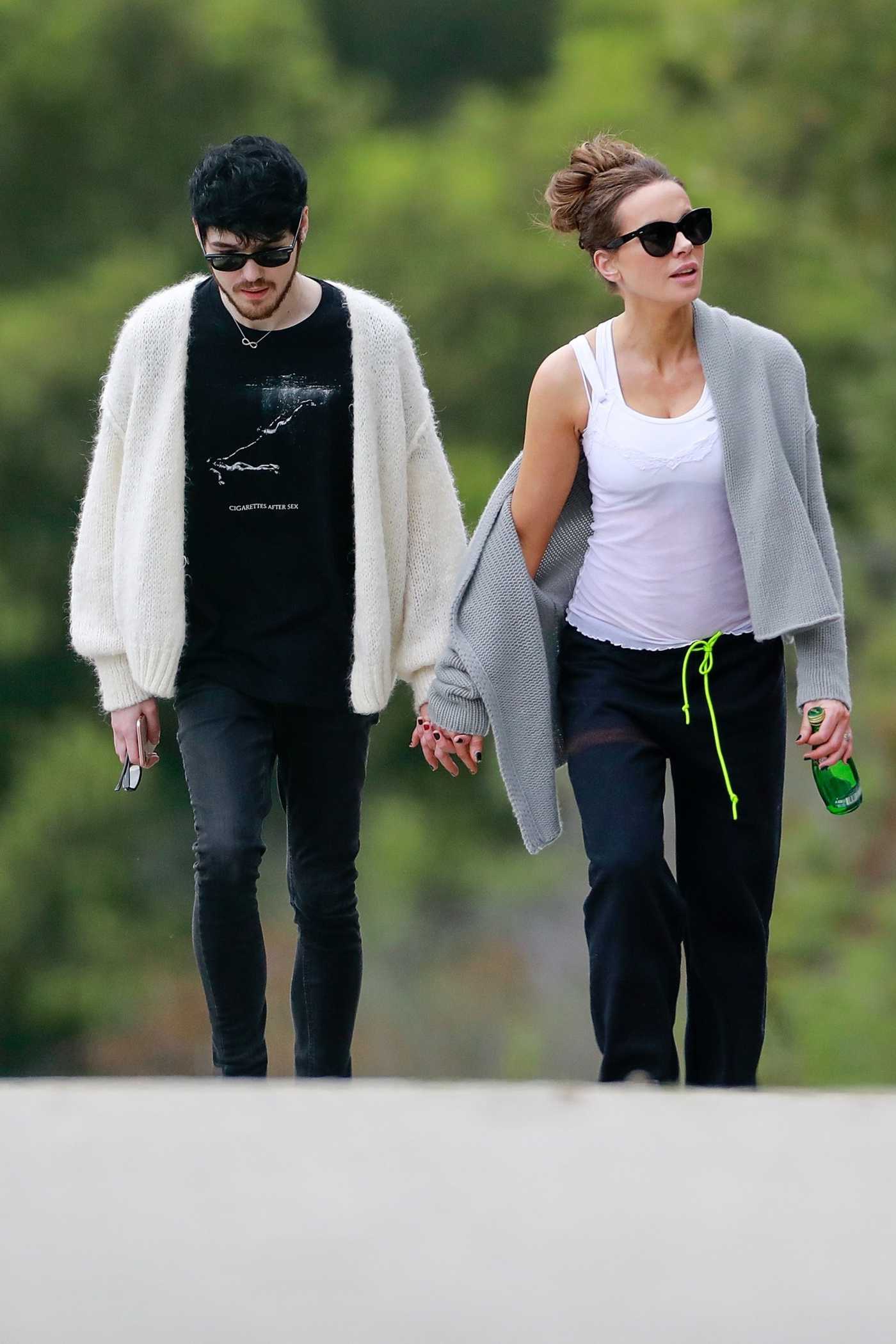 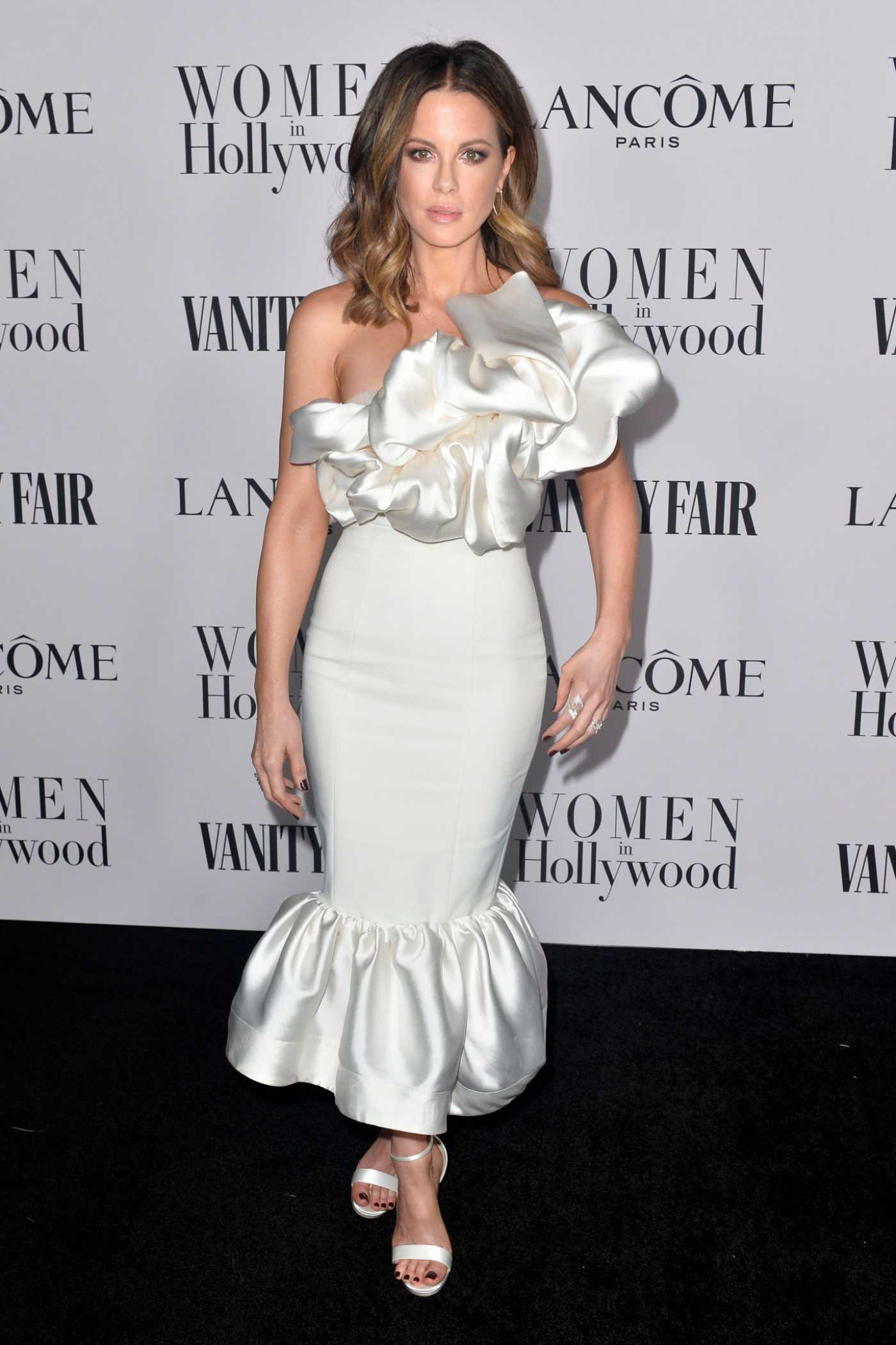 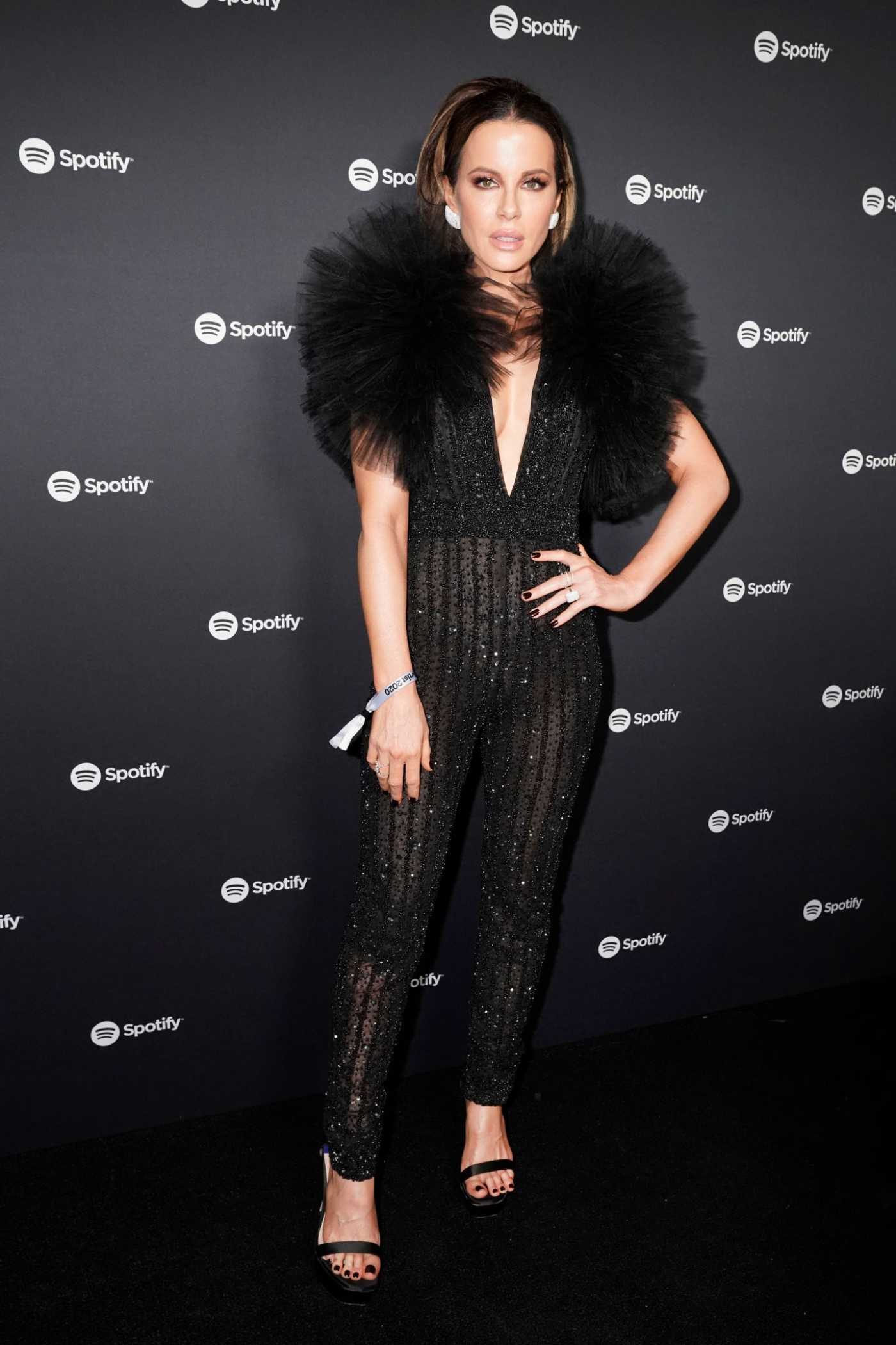 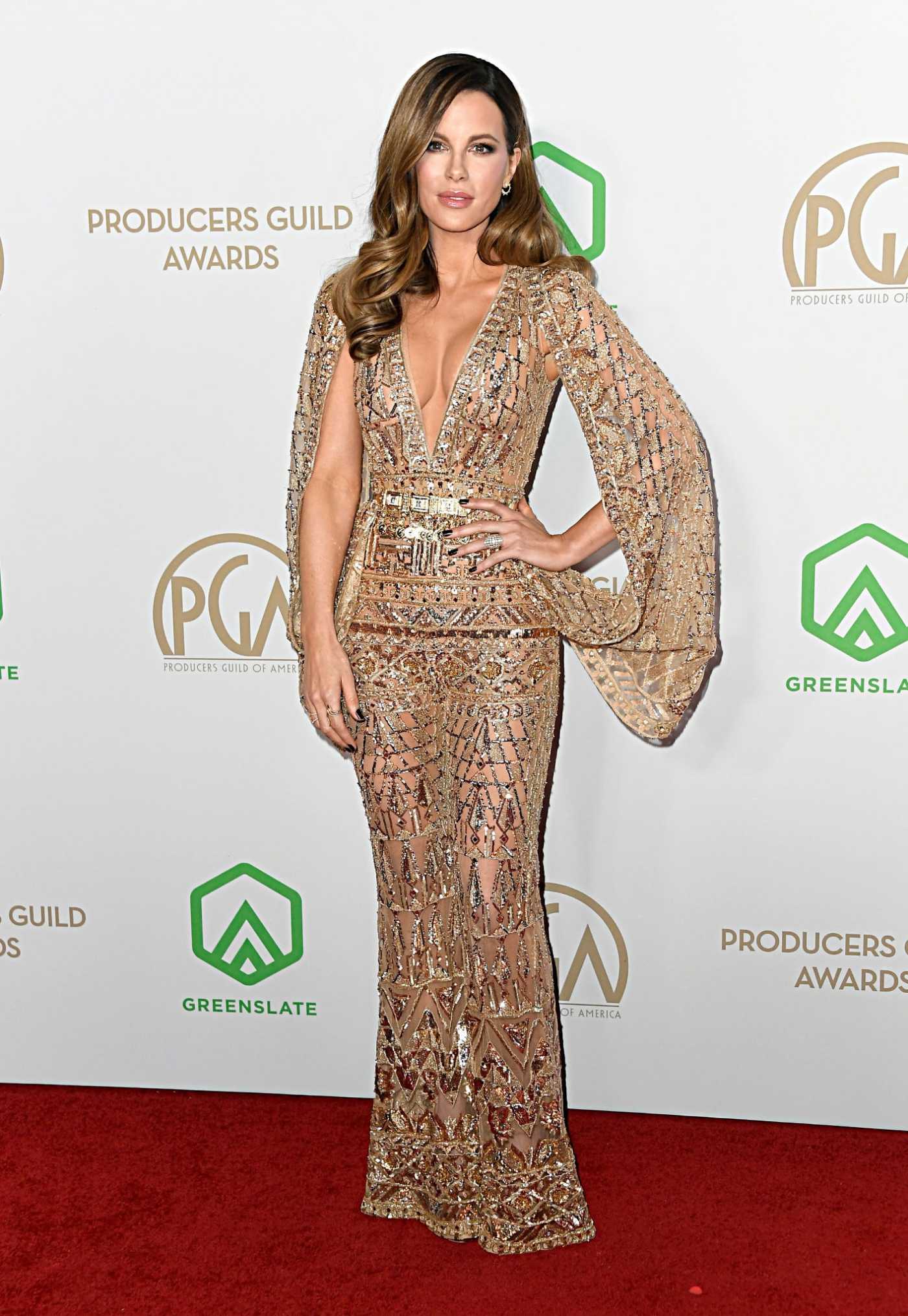 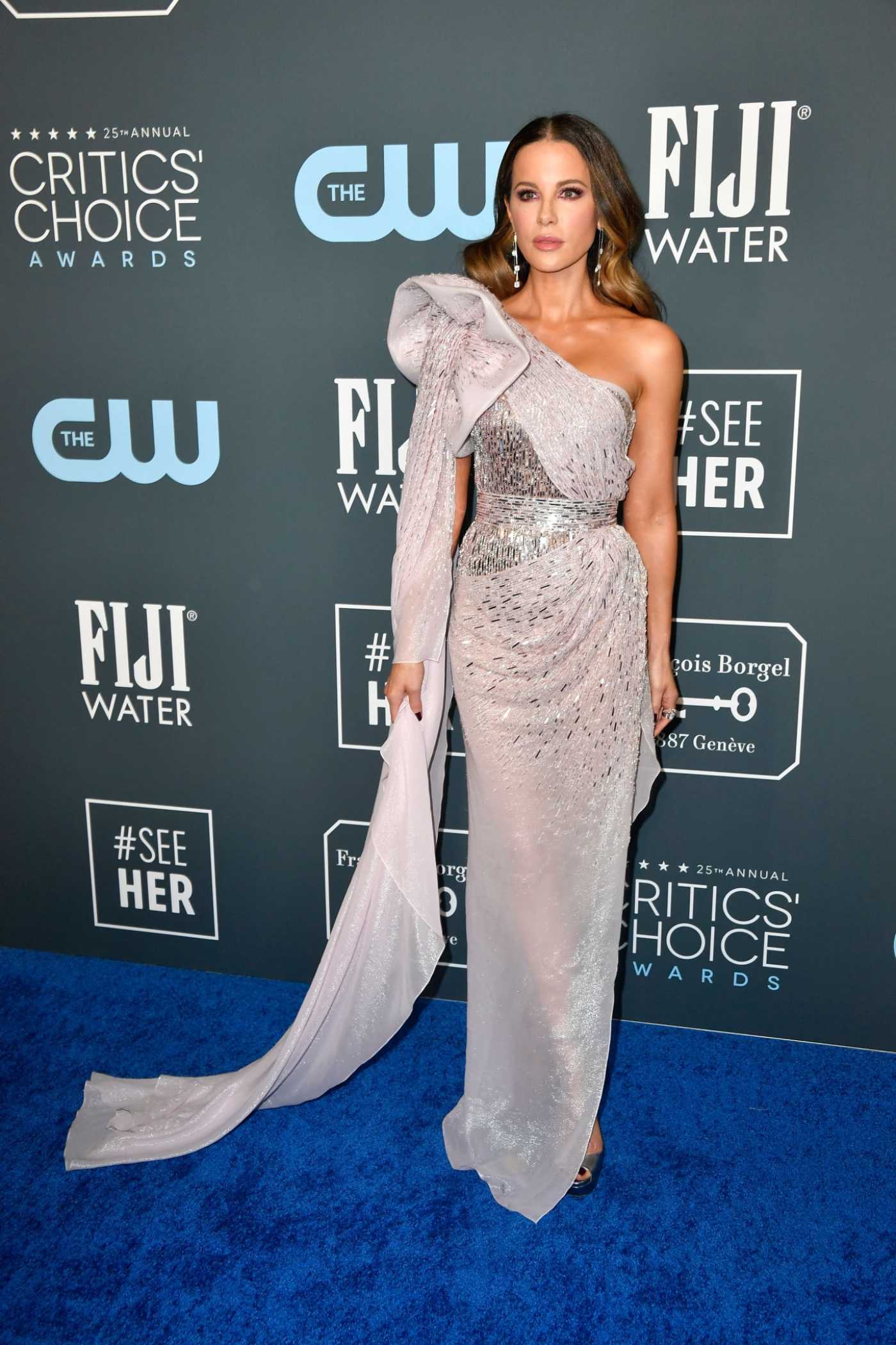 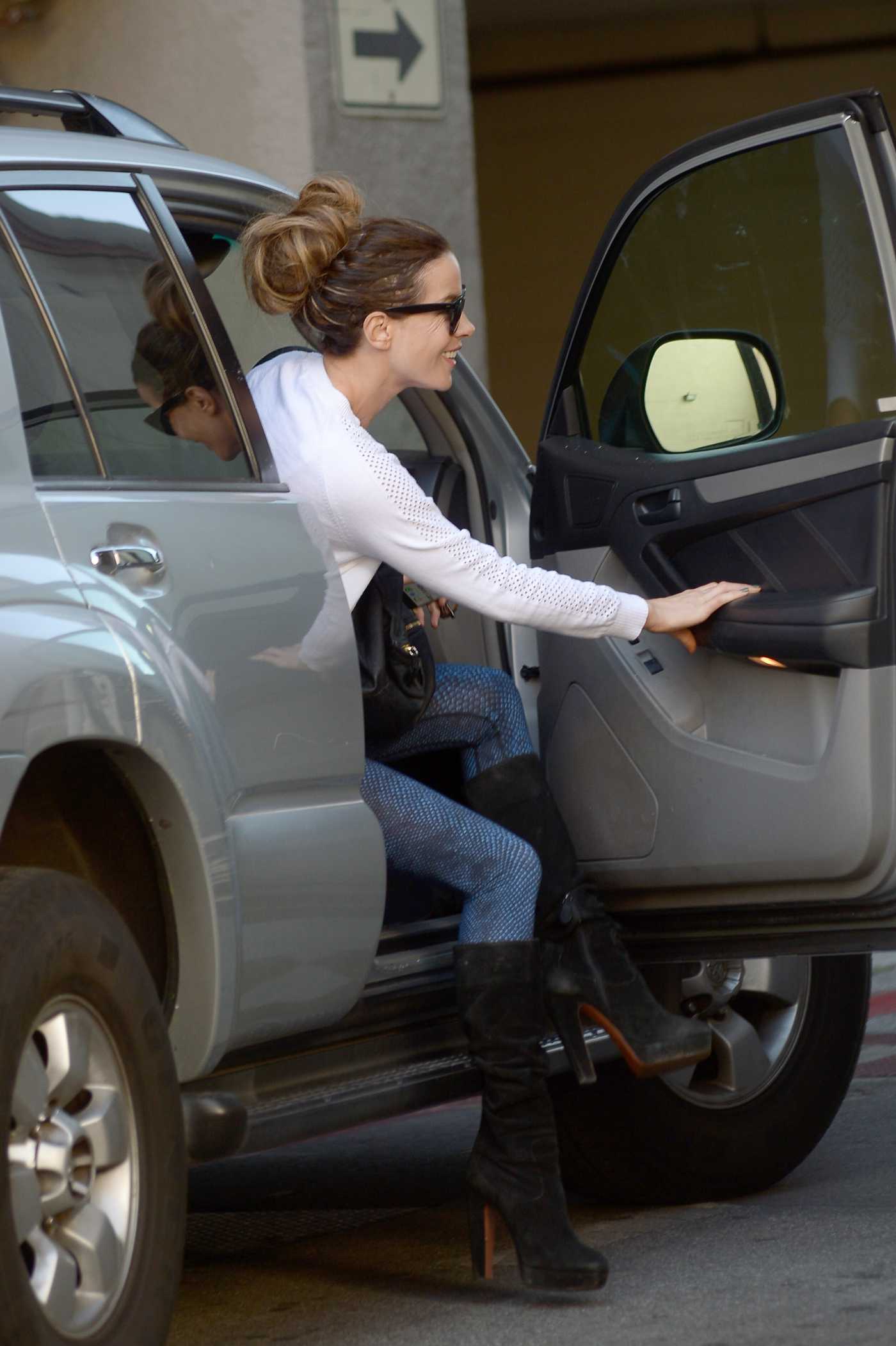 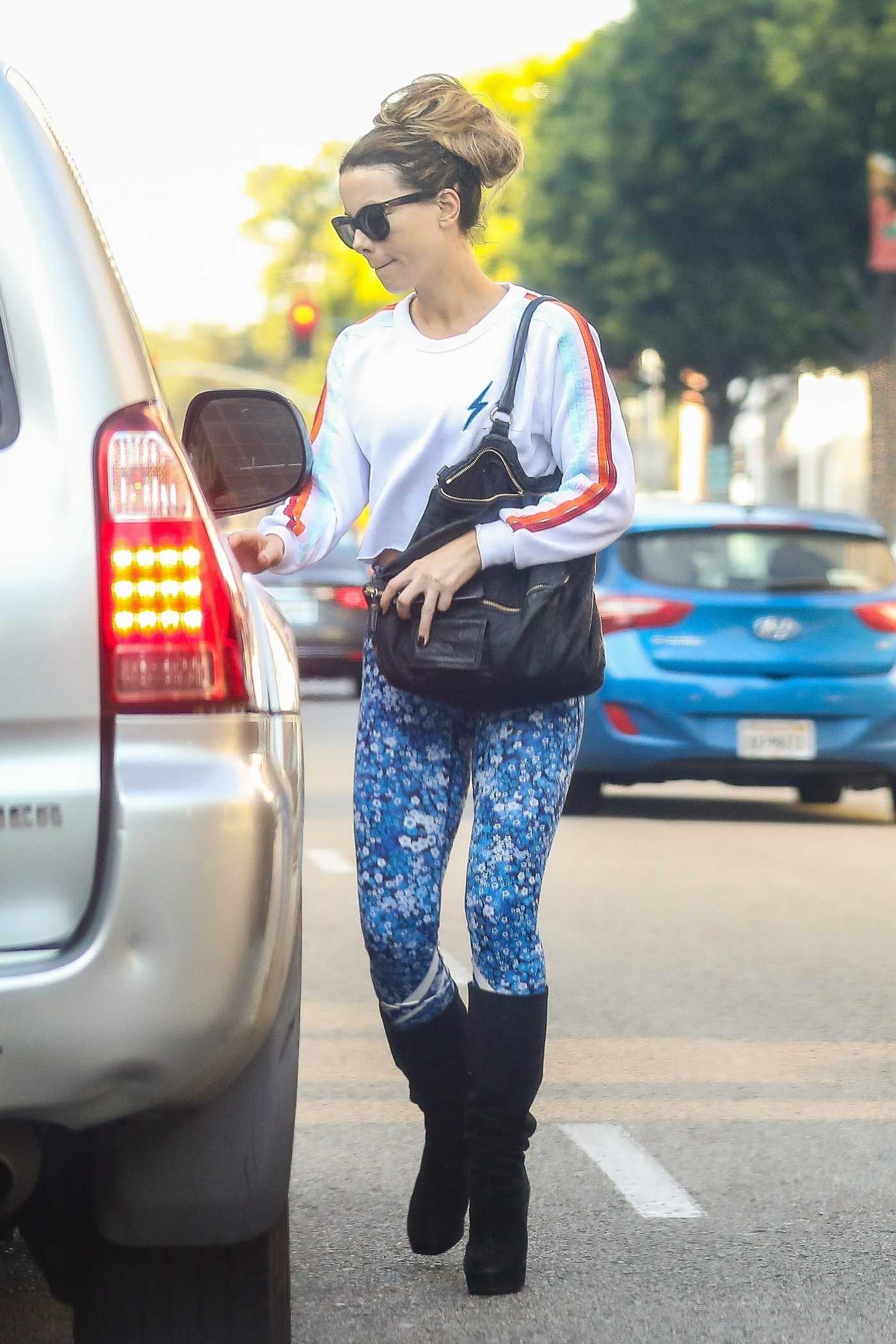 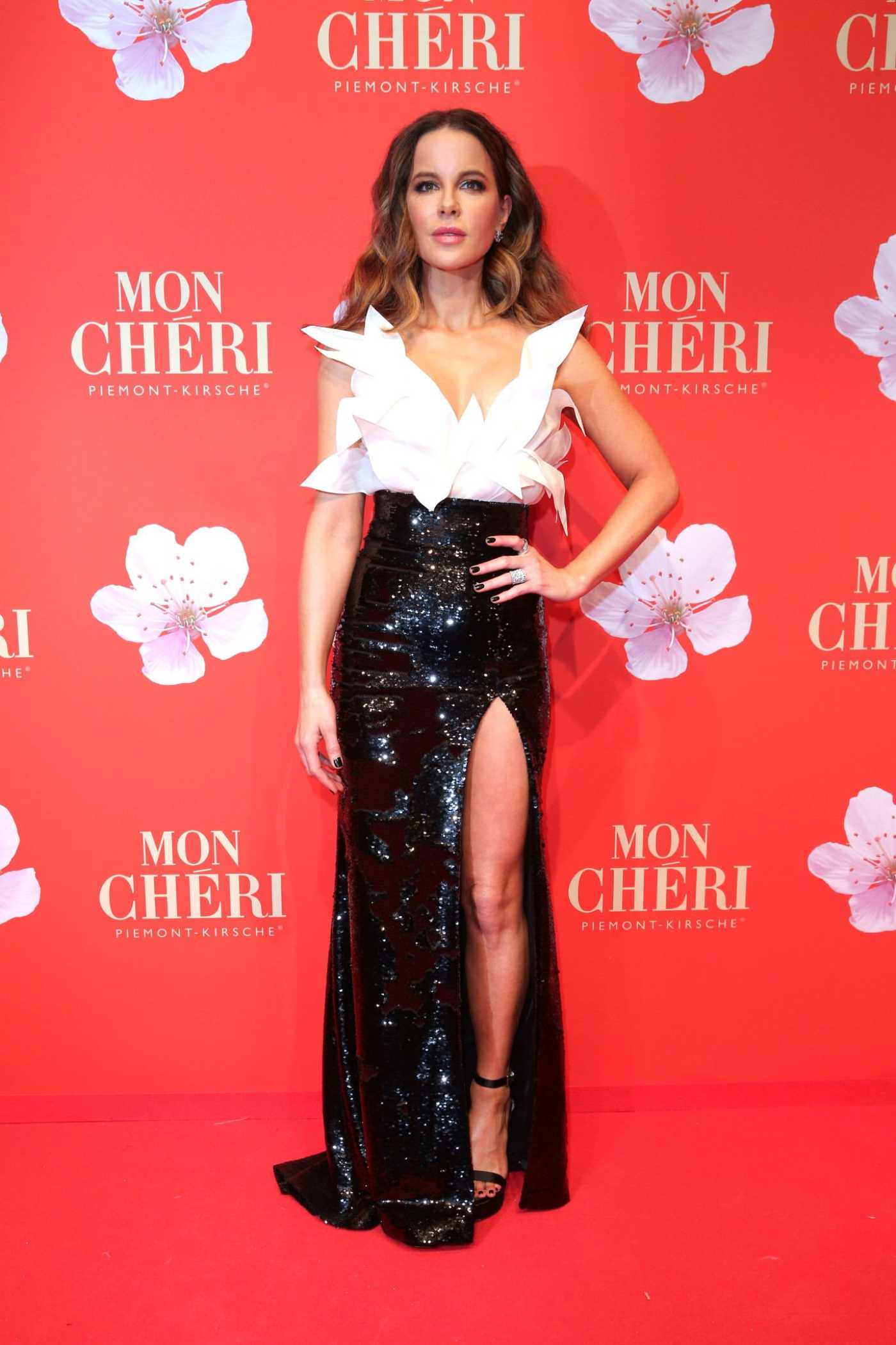