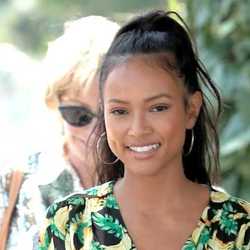 Vietnamese and African-American model known for being the ex-girlfriend of singer Chris Brown. In 2015, she was cast as Vivian Johnson in the TV series Vanity. 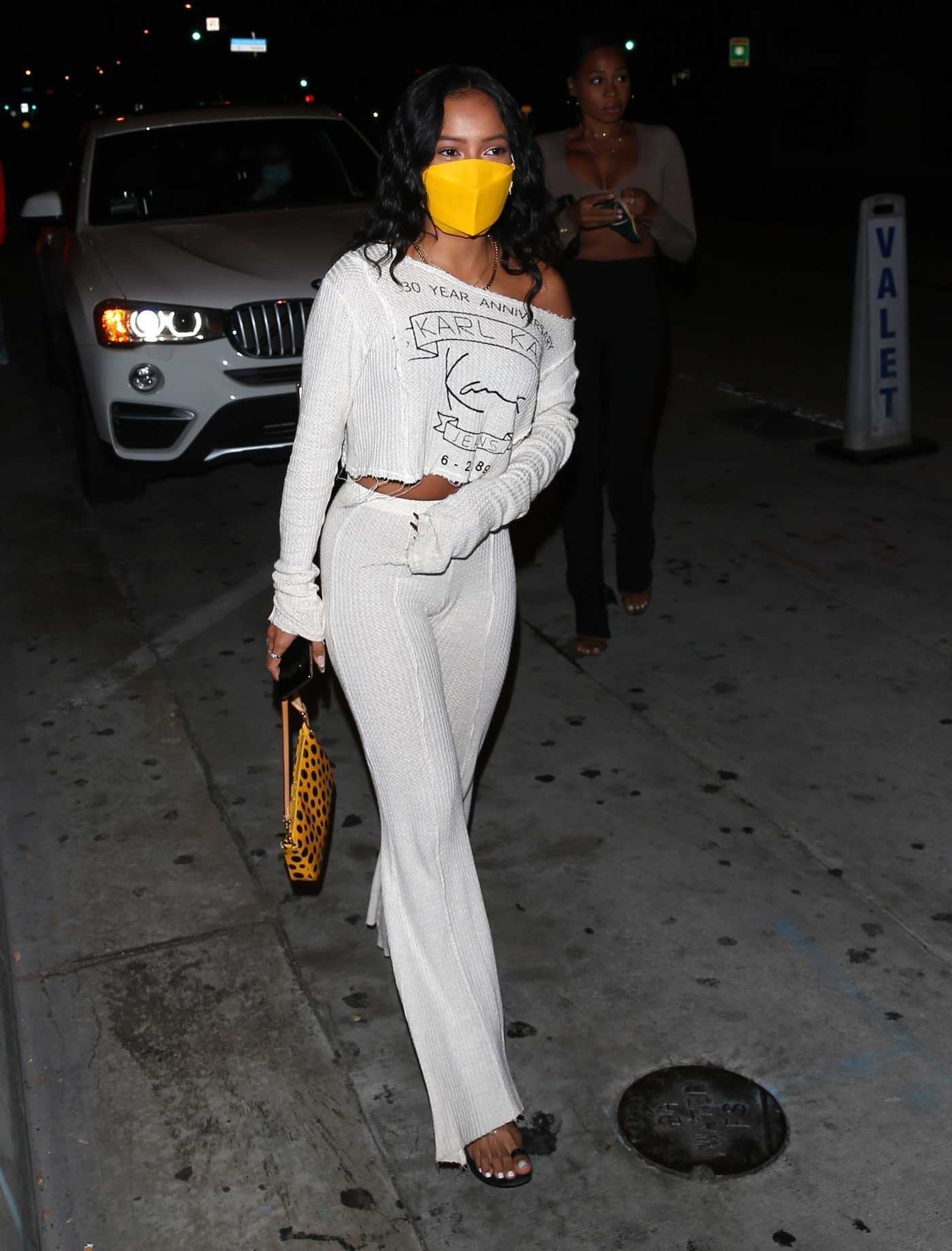 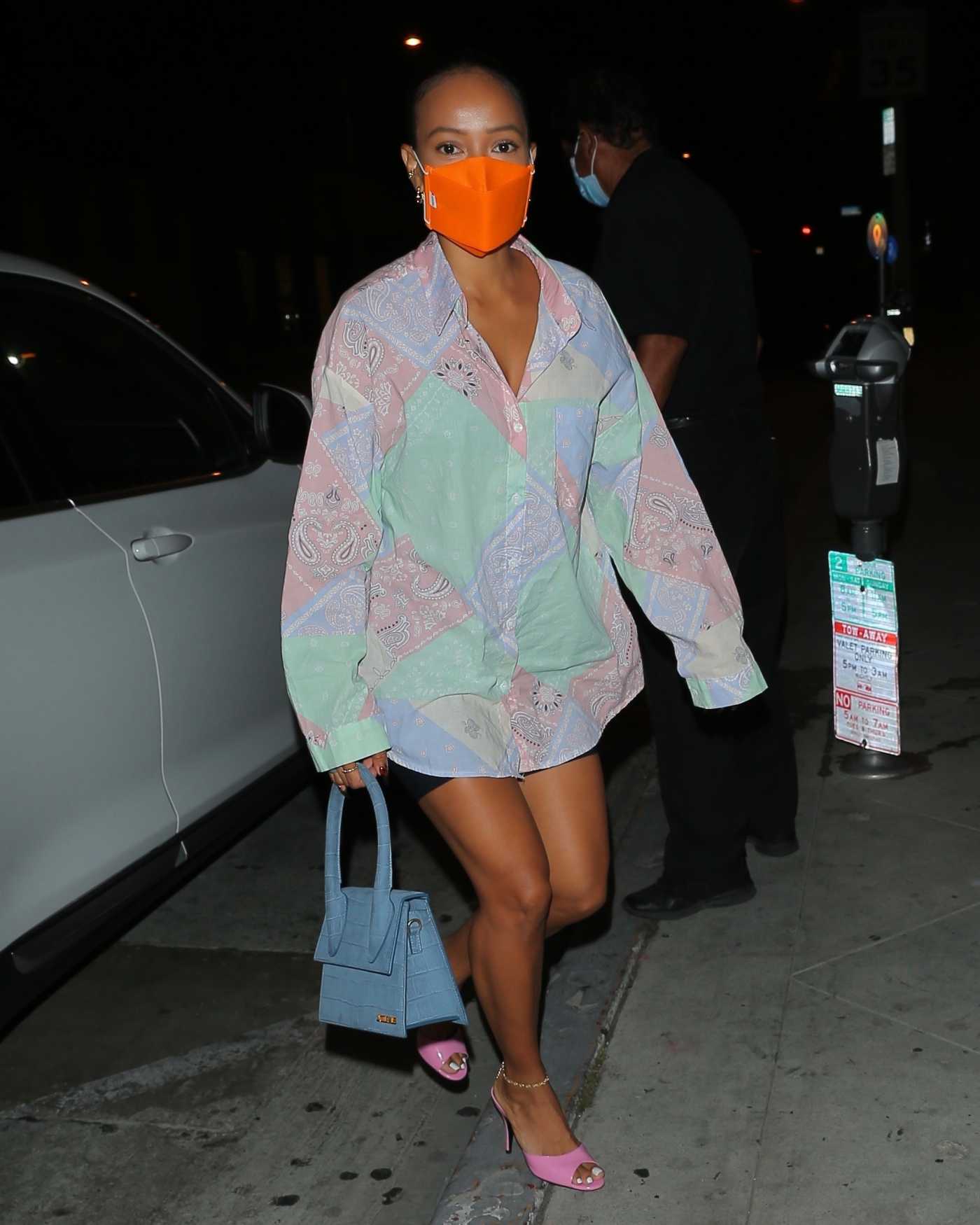 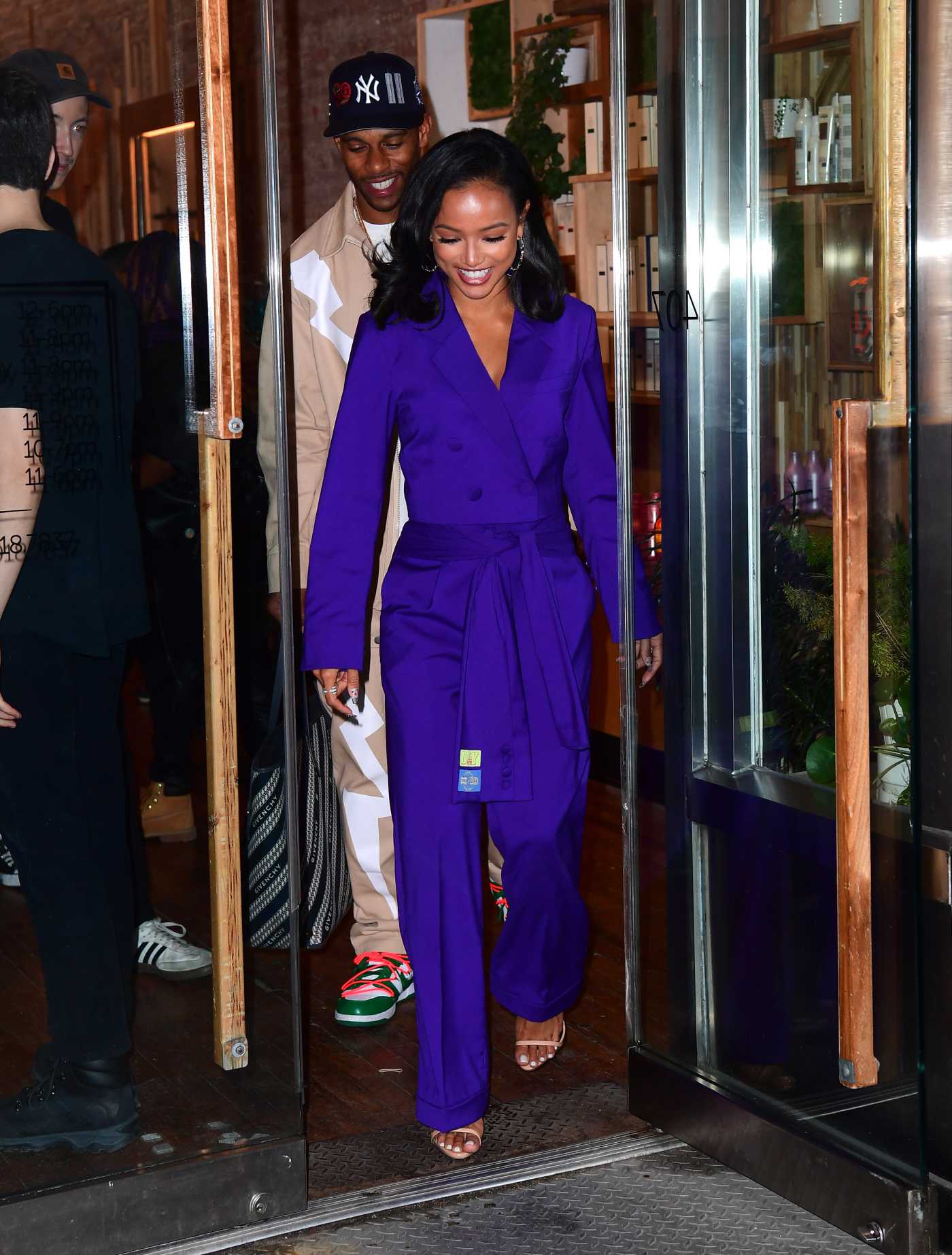 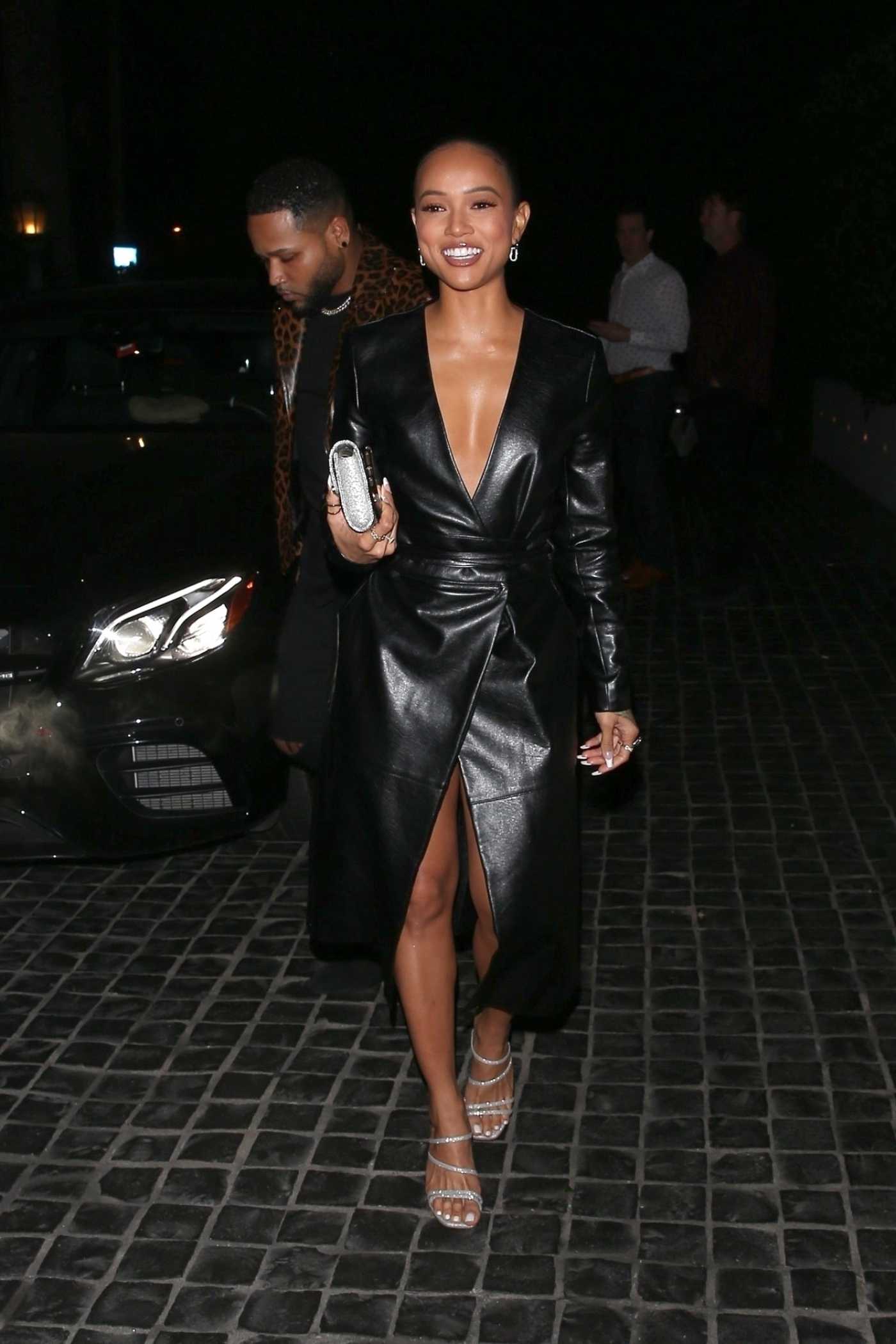 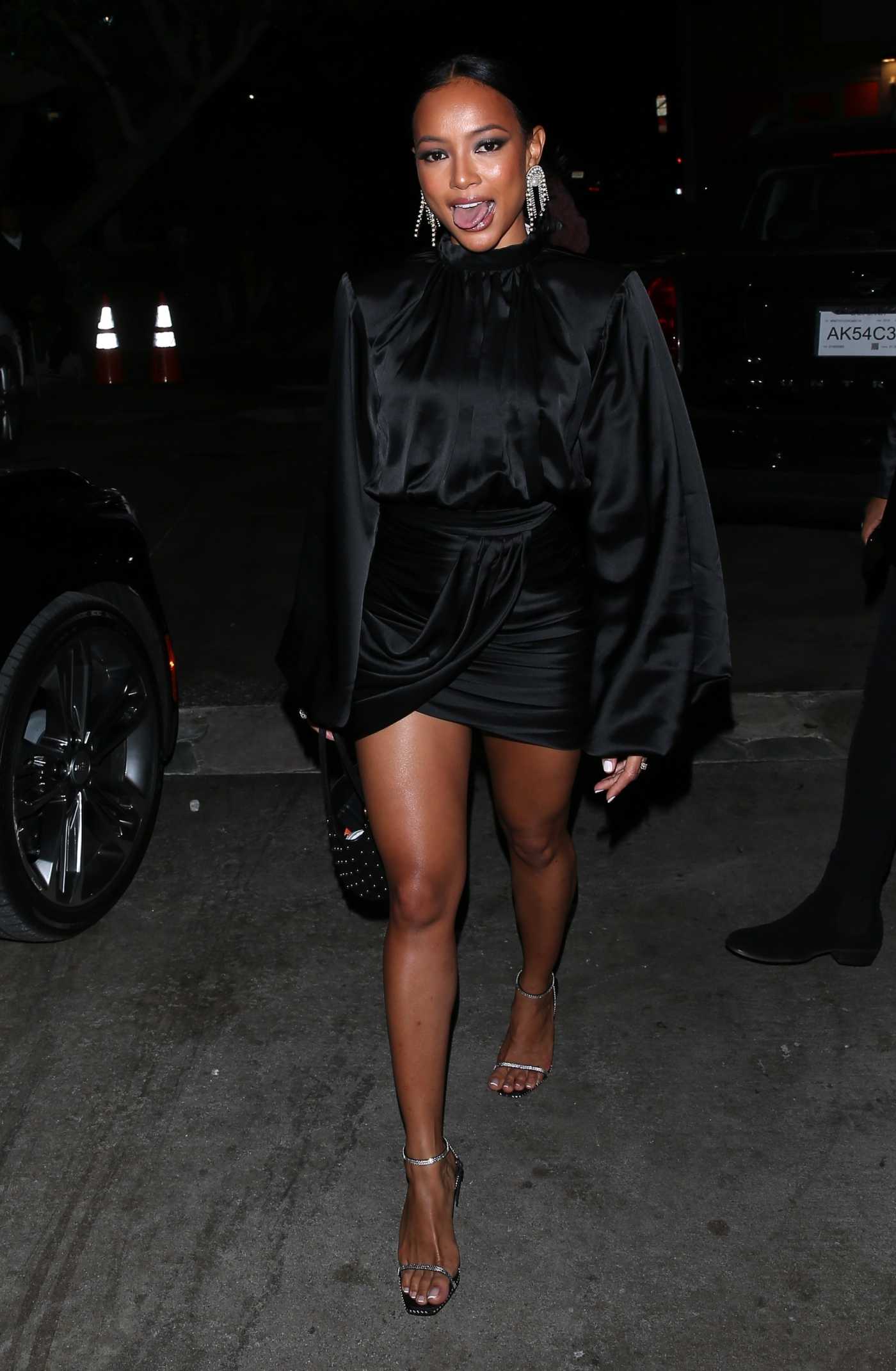 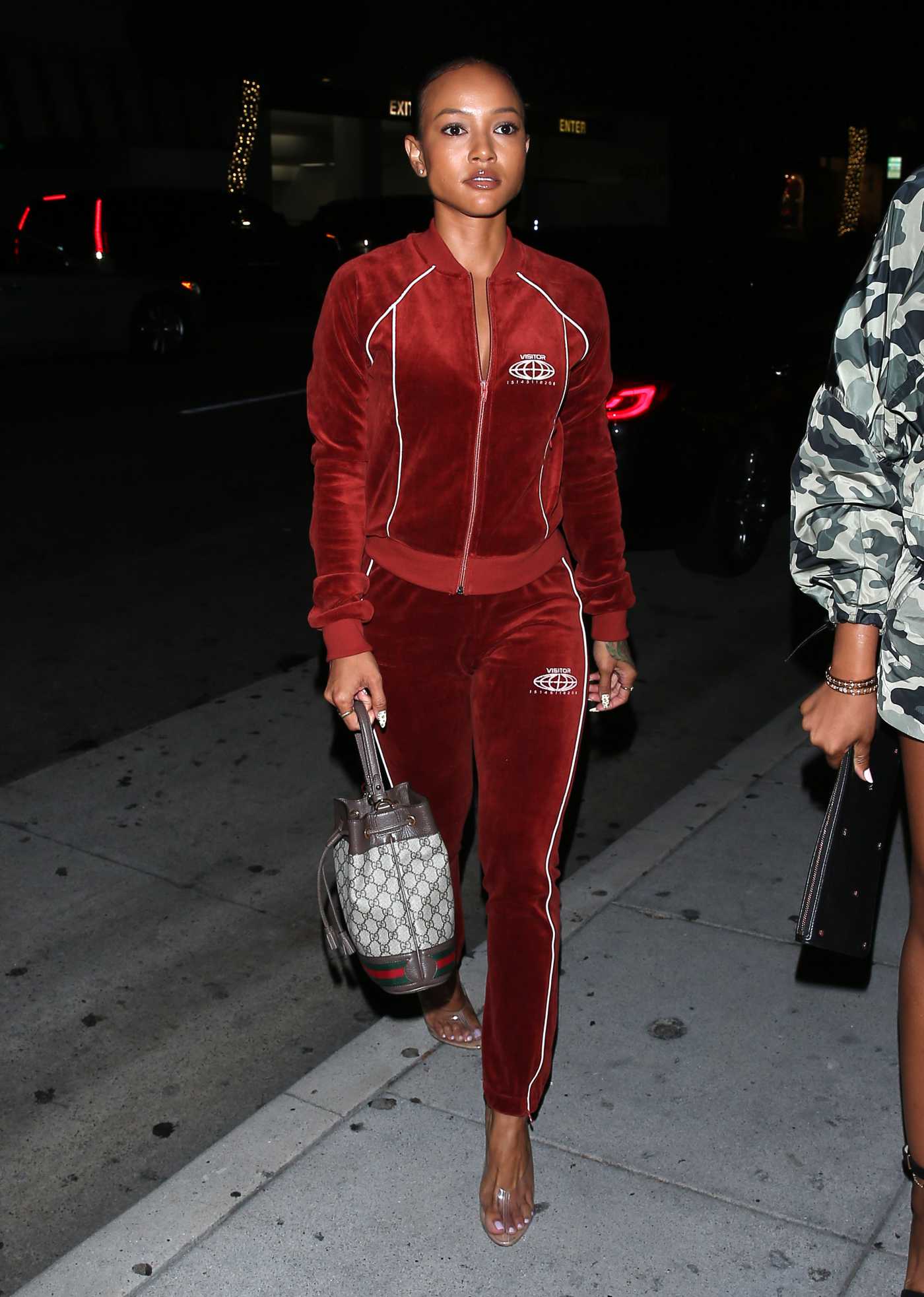 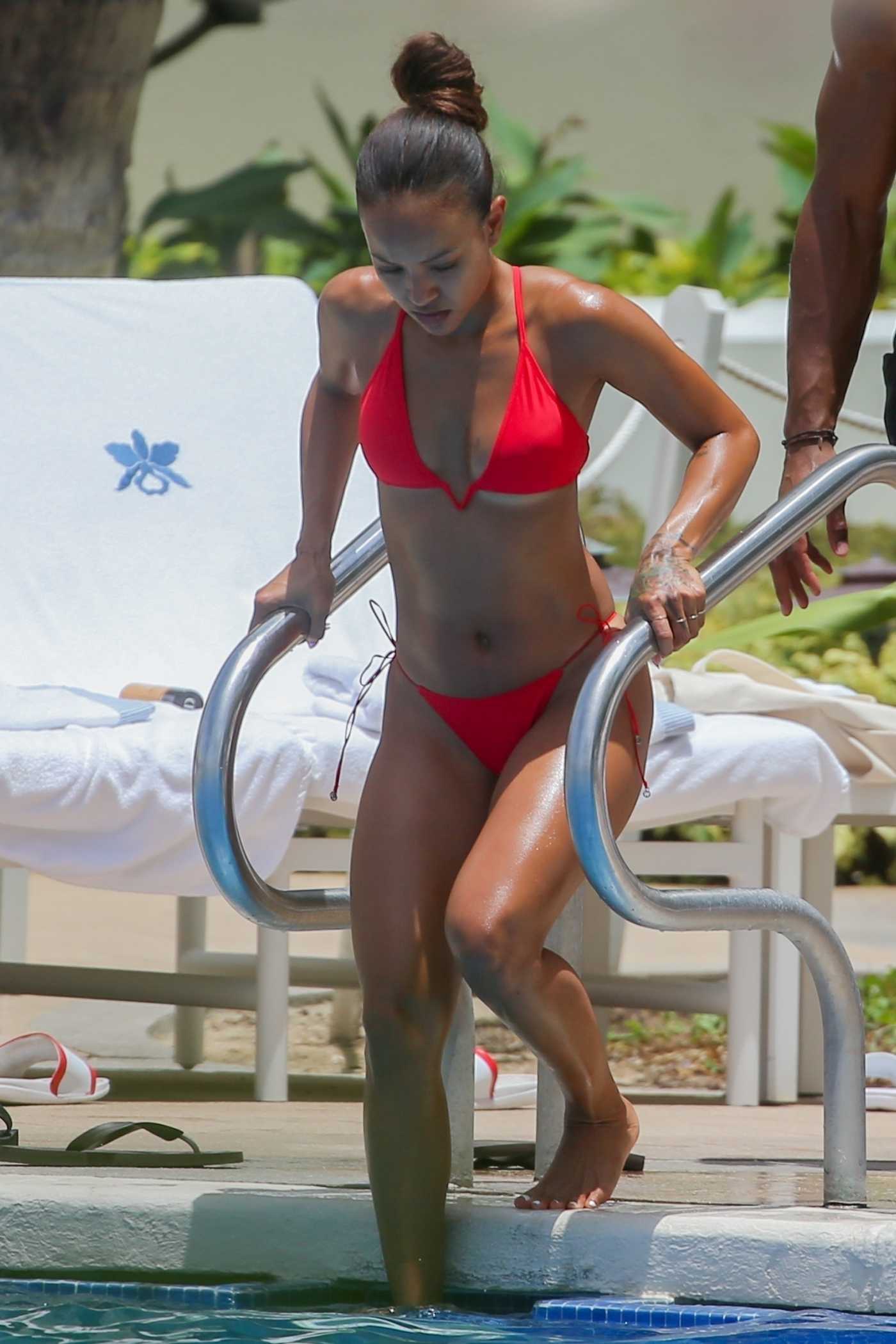 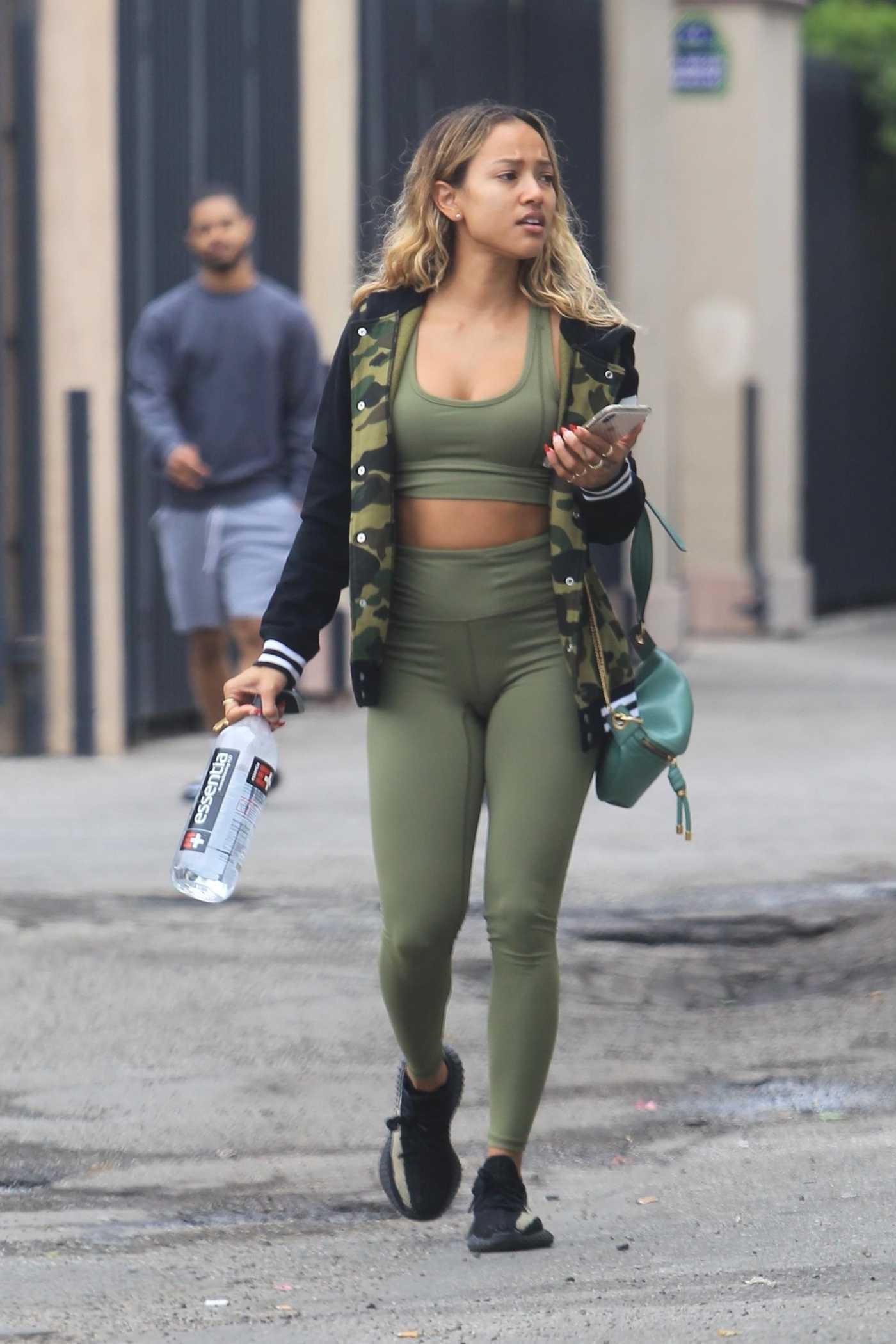 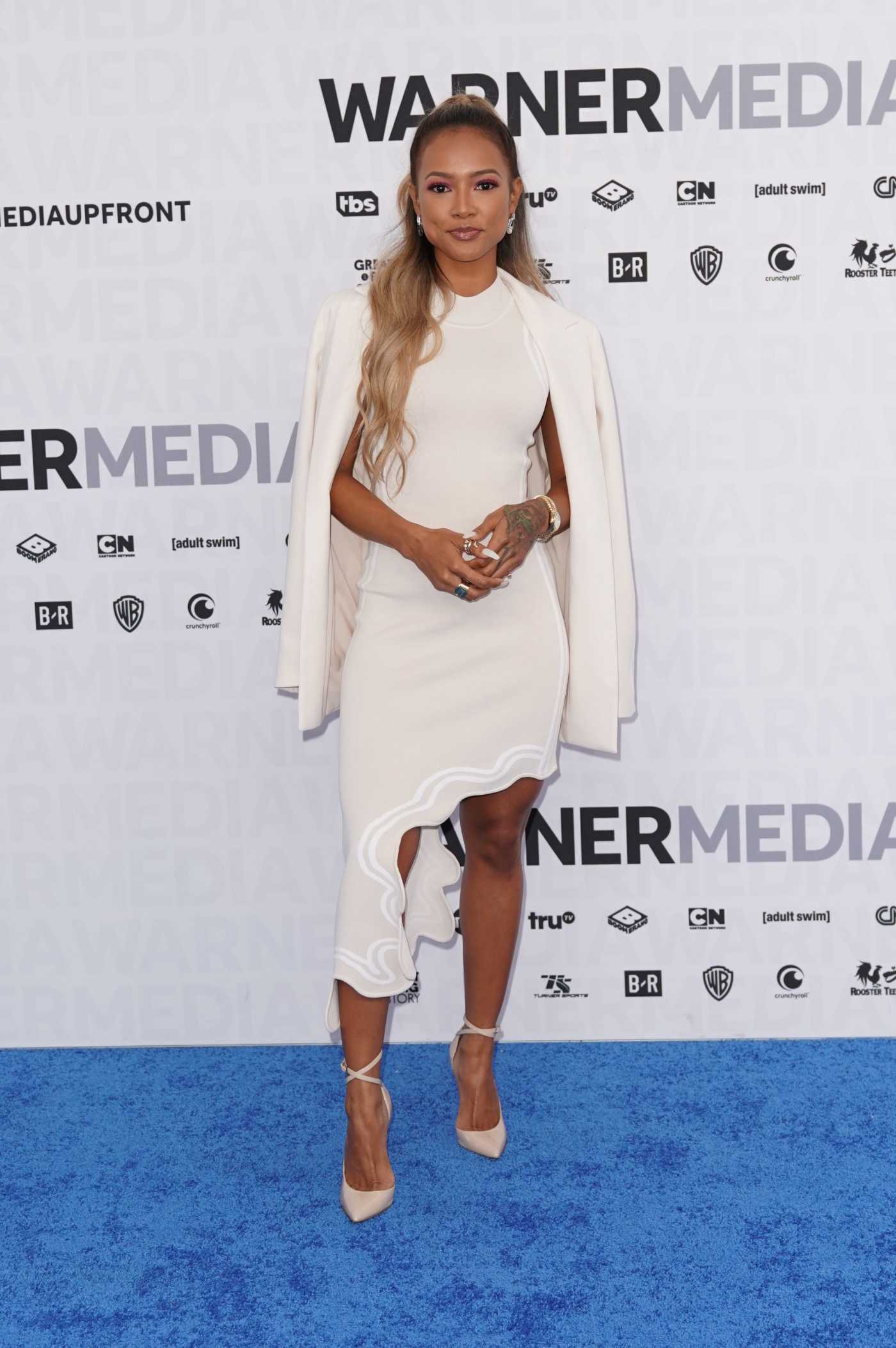 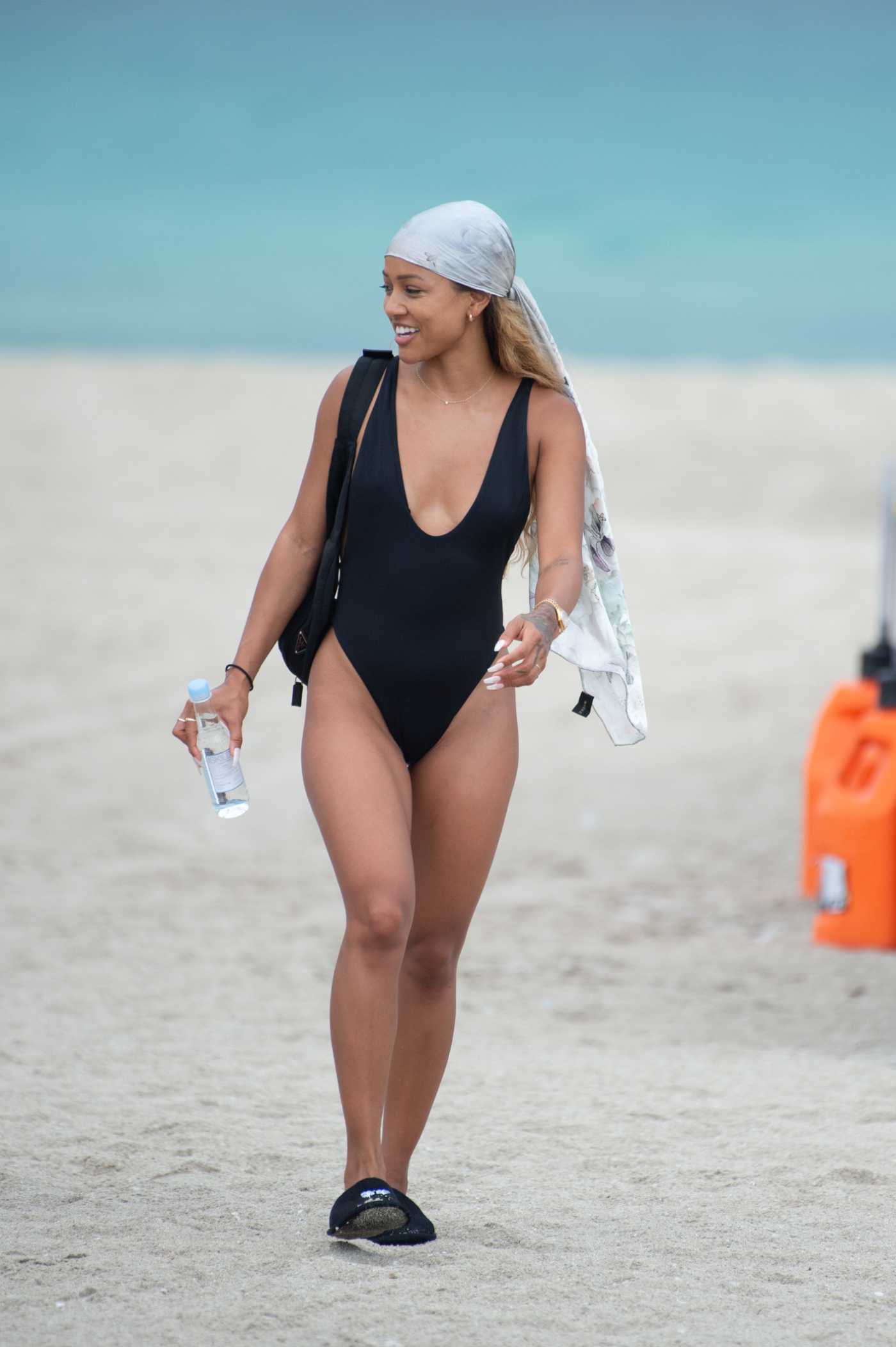