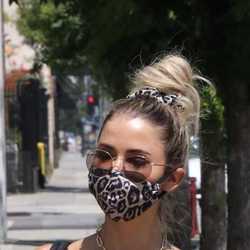 Star of the eleventh season of The Bachelorette, the Canadian dance teacher was the first contestant to share the first episode of the popular reality series with another potential Bachelorette, American waitress Britt Nilsson. 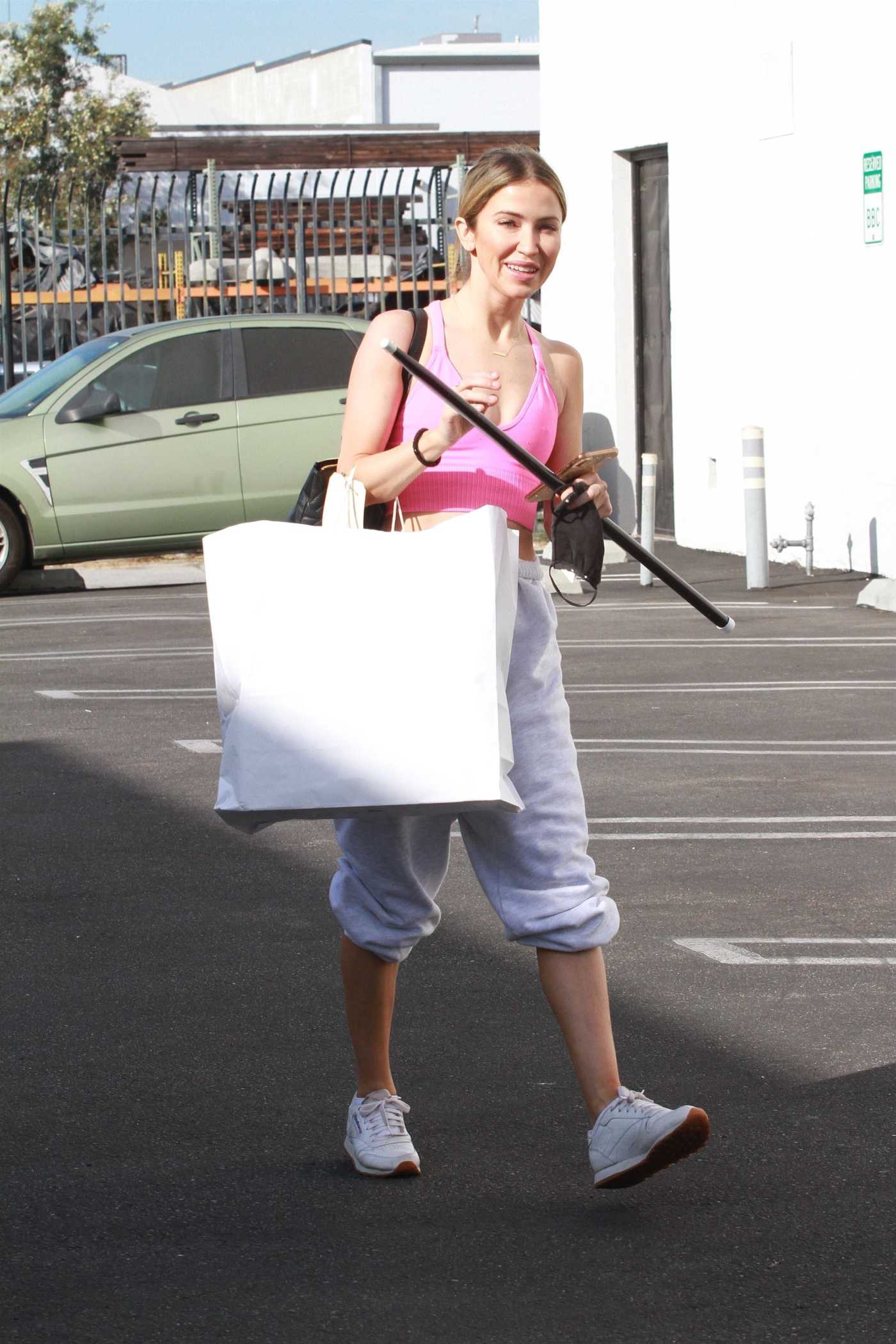 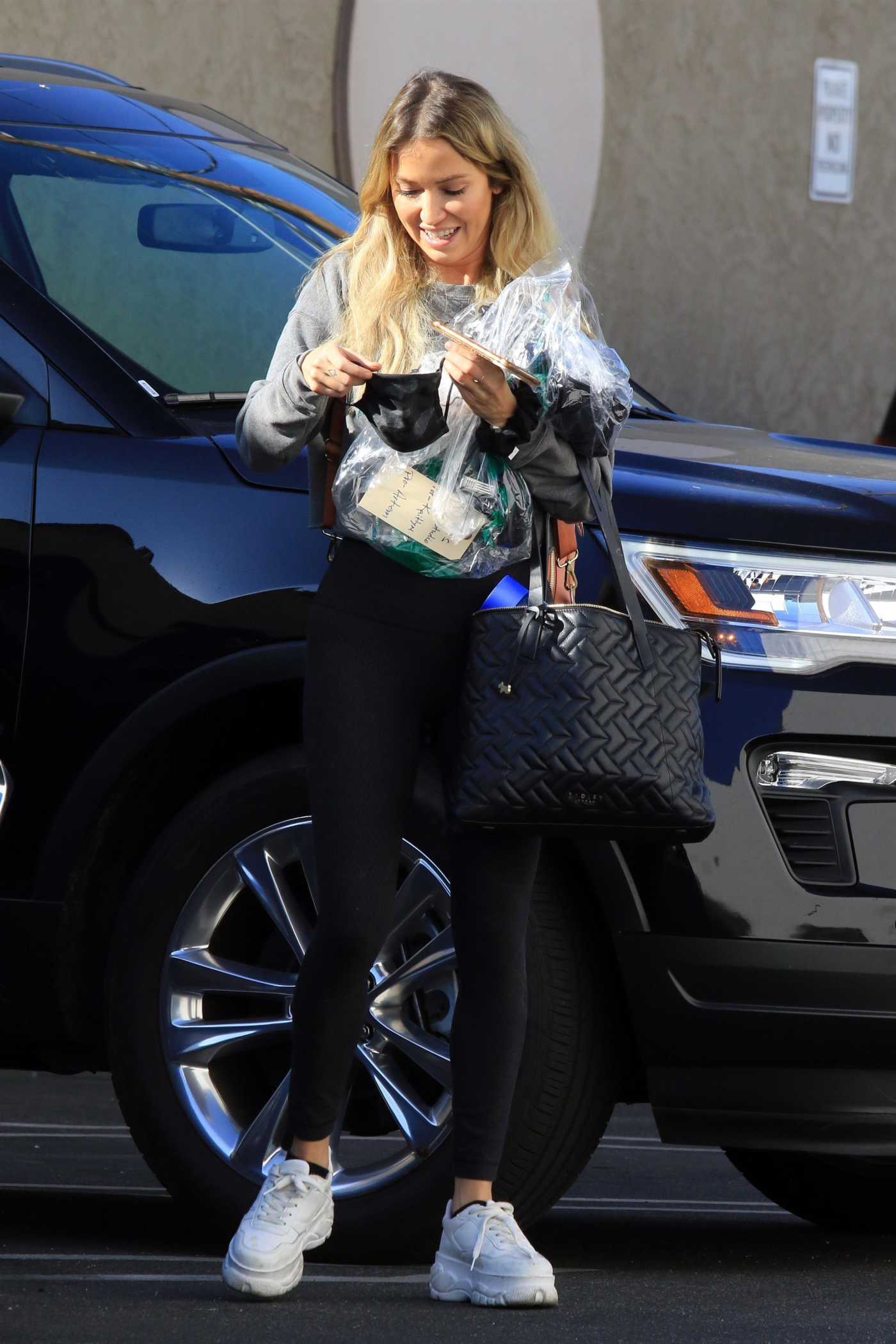 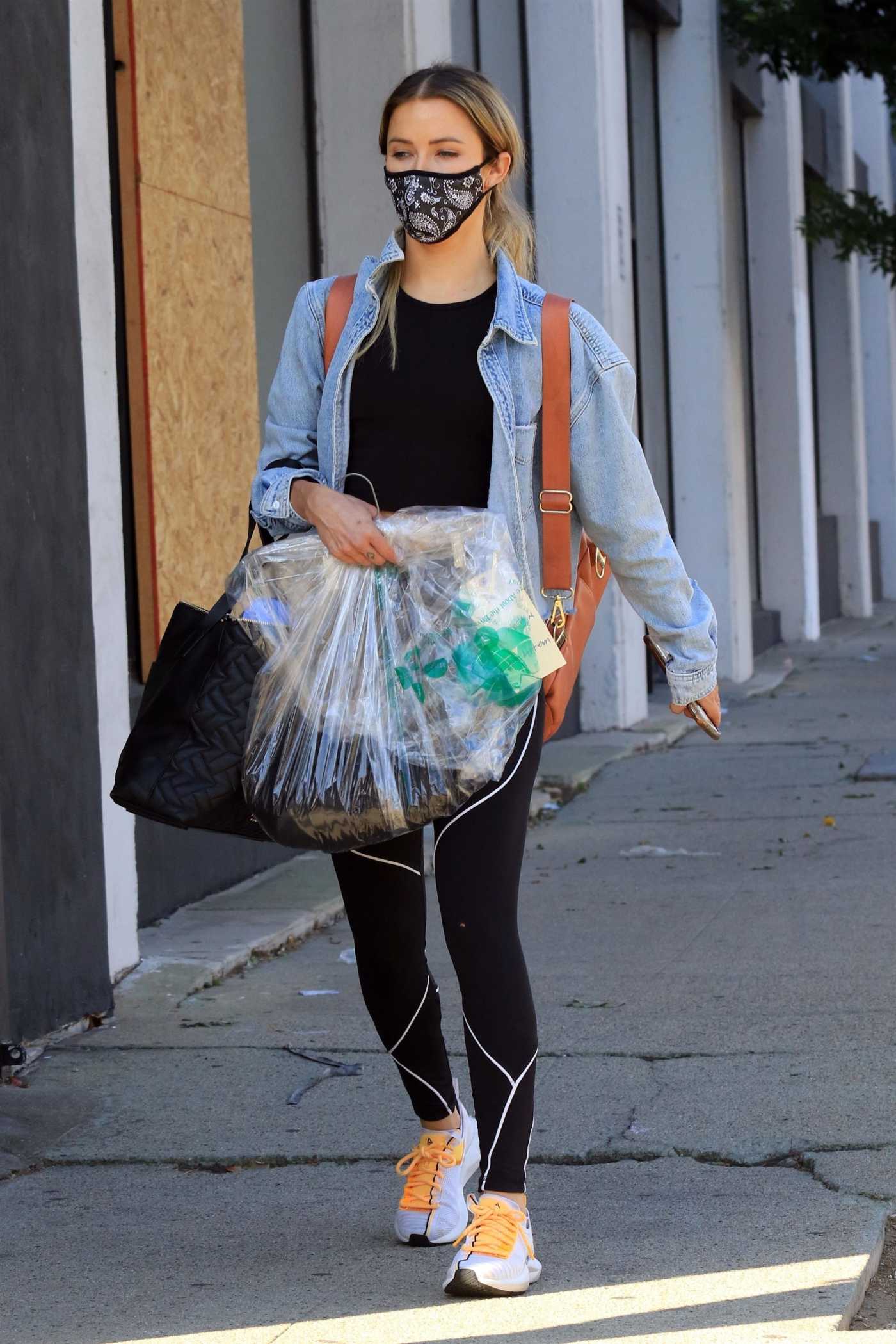 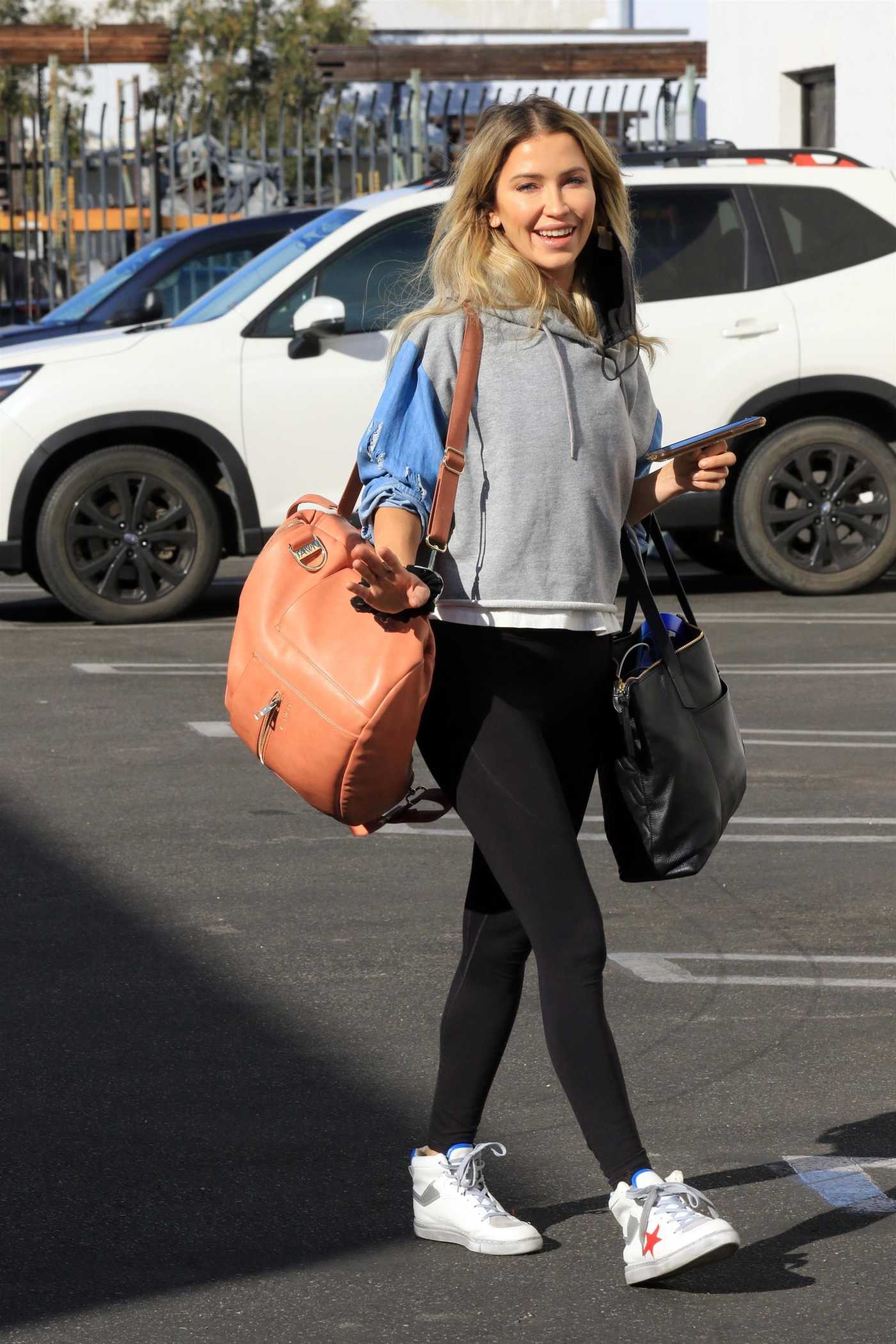 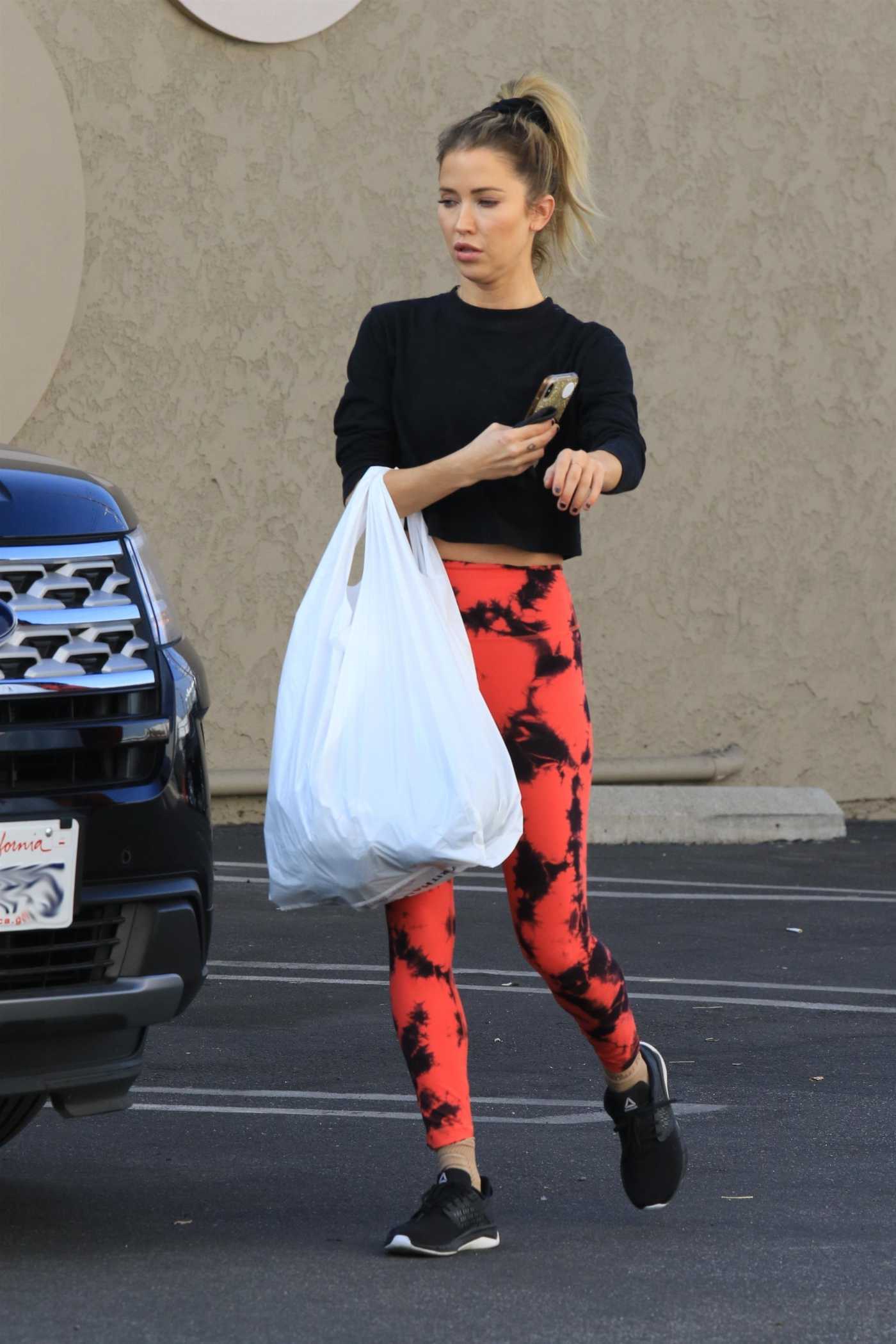 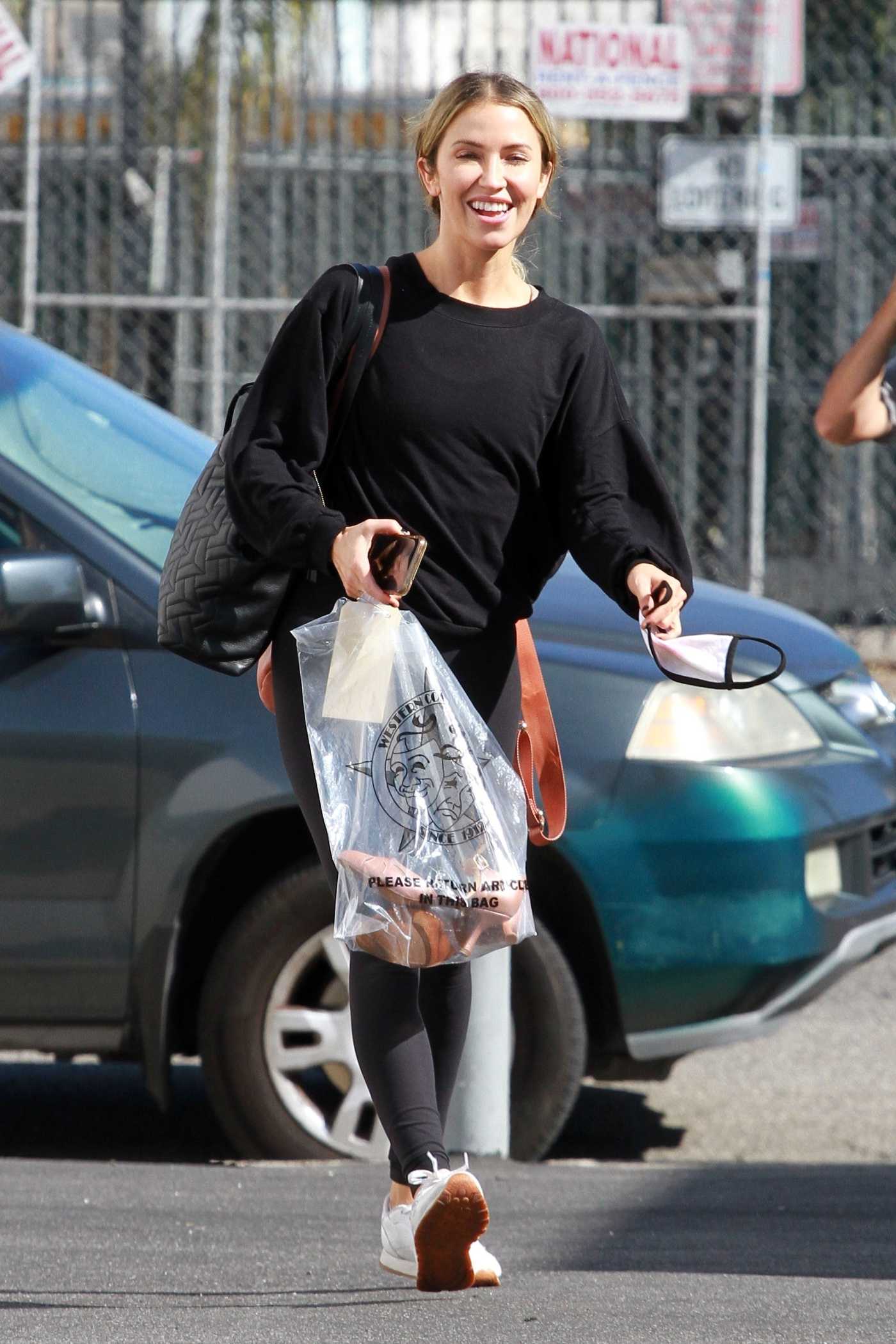 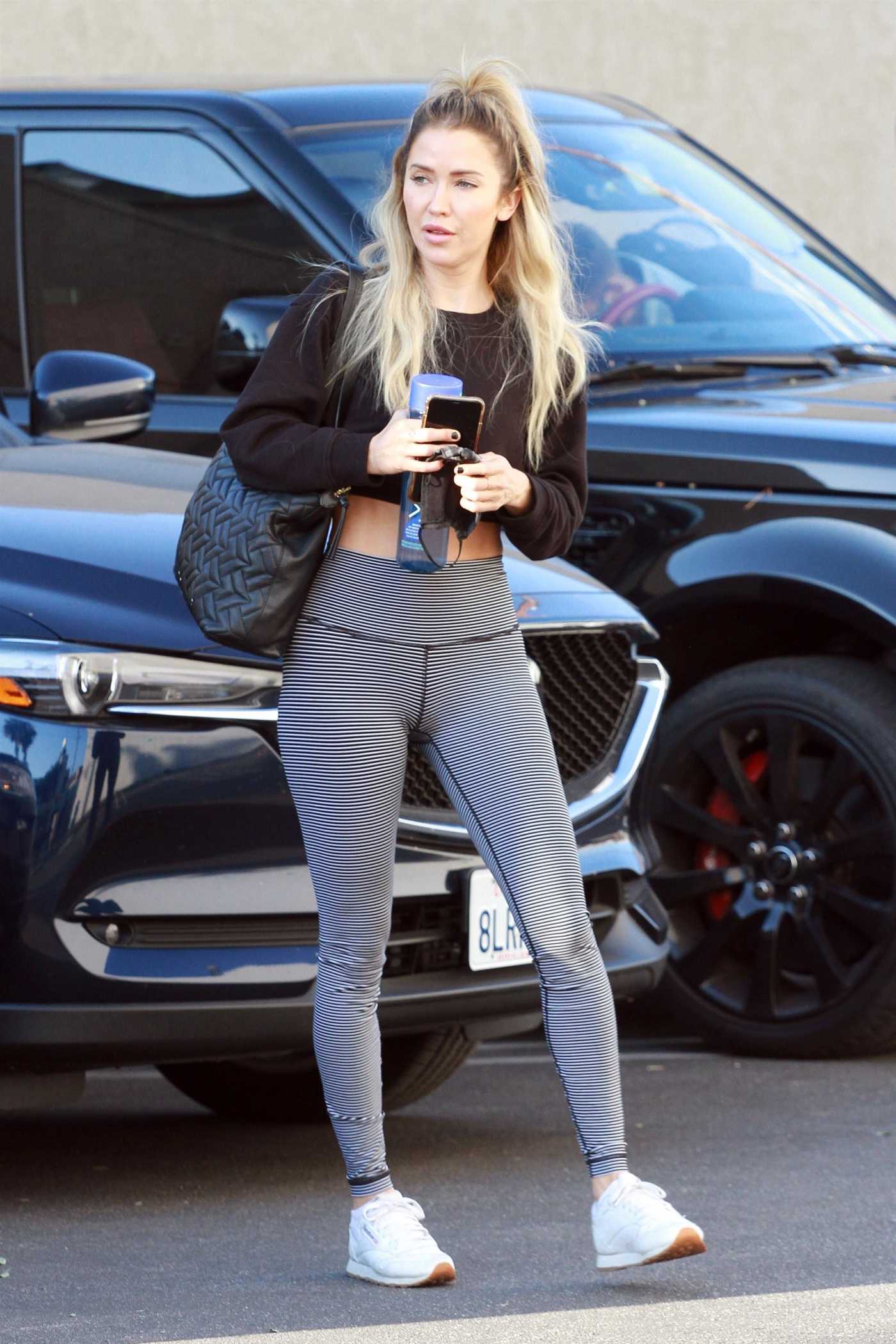 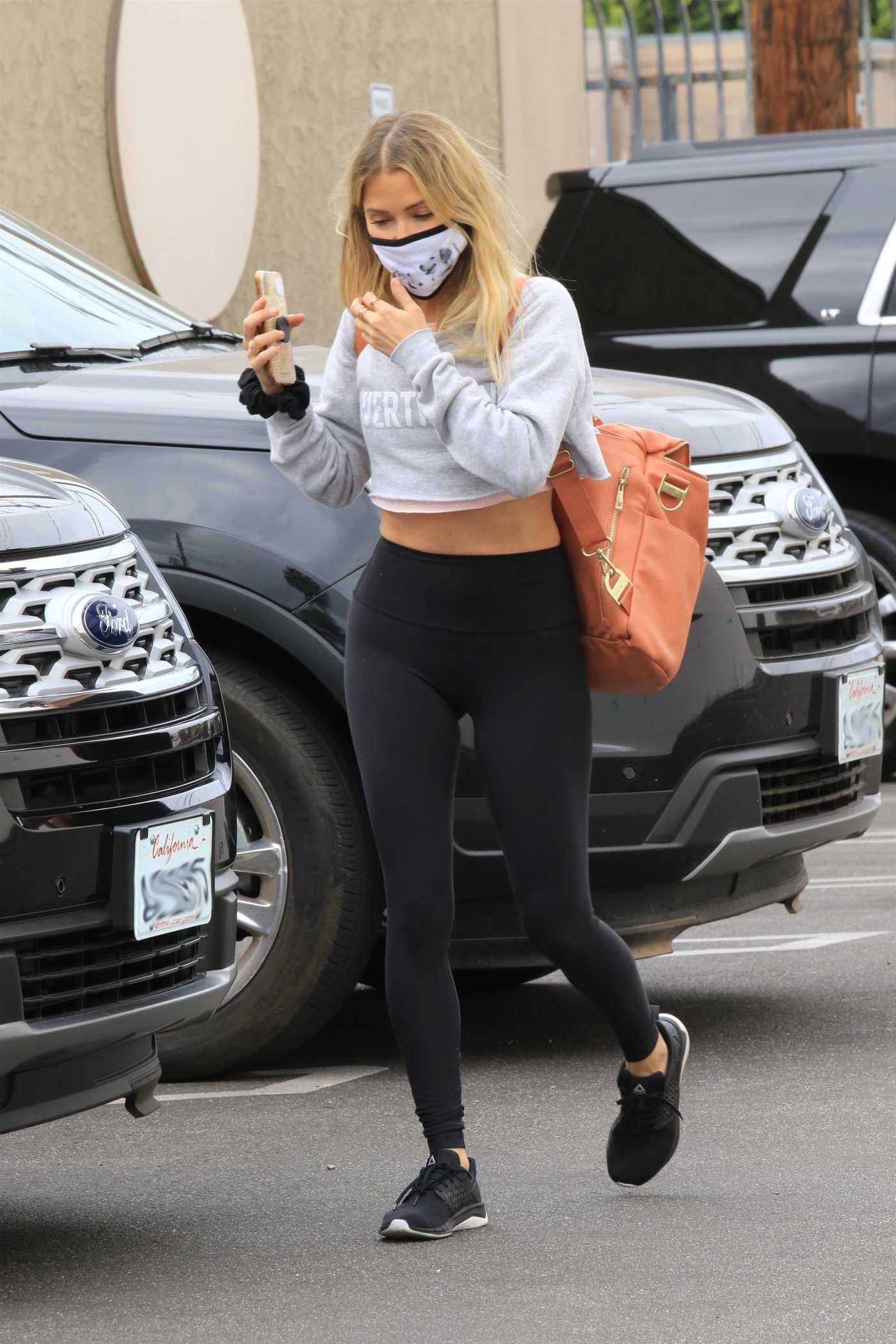 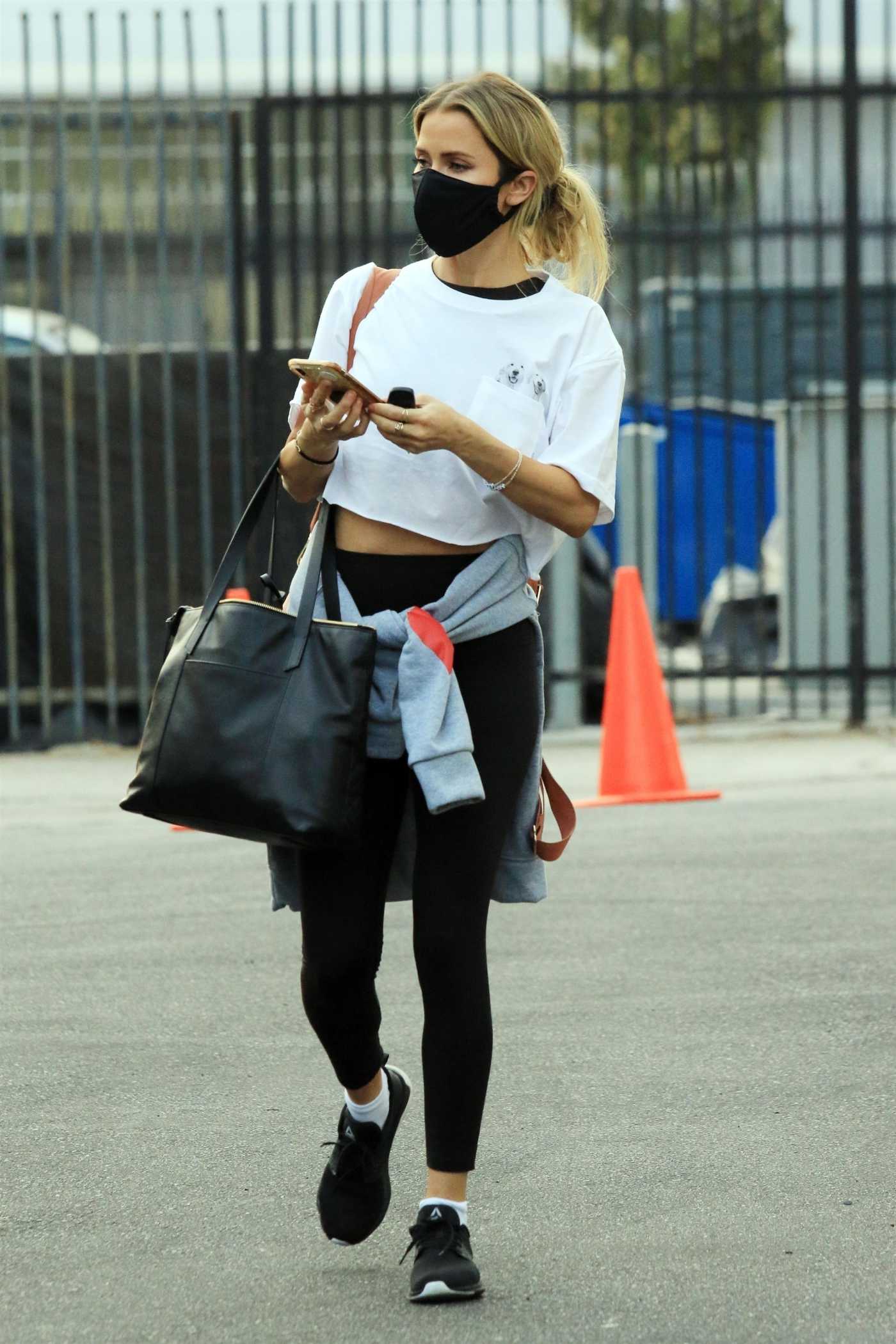 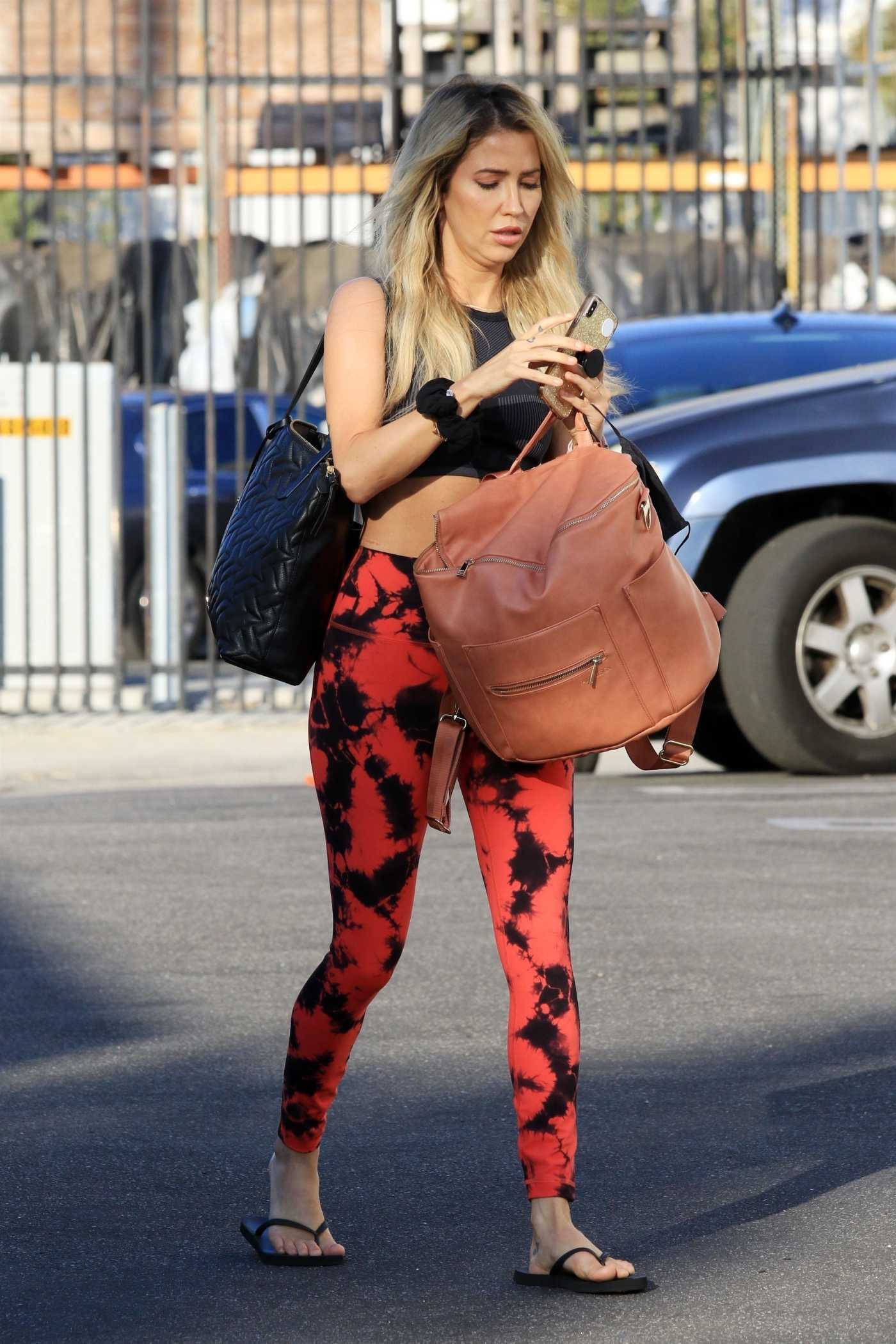