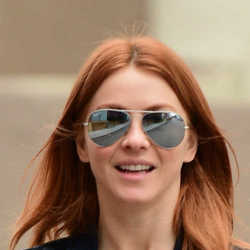 Julianne Hough rose to fame on ABC’s Dancing With the Stars, starred in the 2011 remake of the 1984 dance film Footloose, and released an award-winning album that hit #1 on the Billboard Country charts. She portrayed Sandy in the 2016 Fox broadcast of Grease Live! 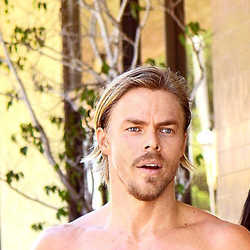 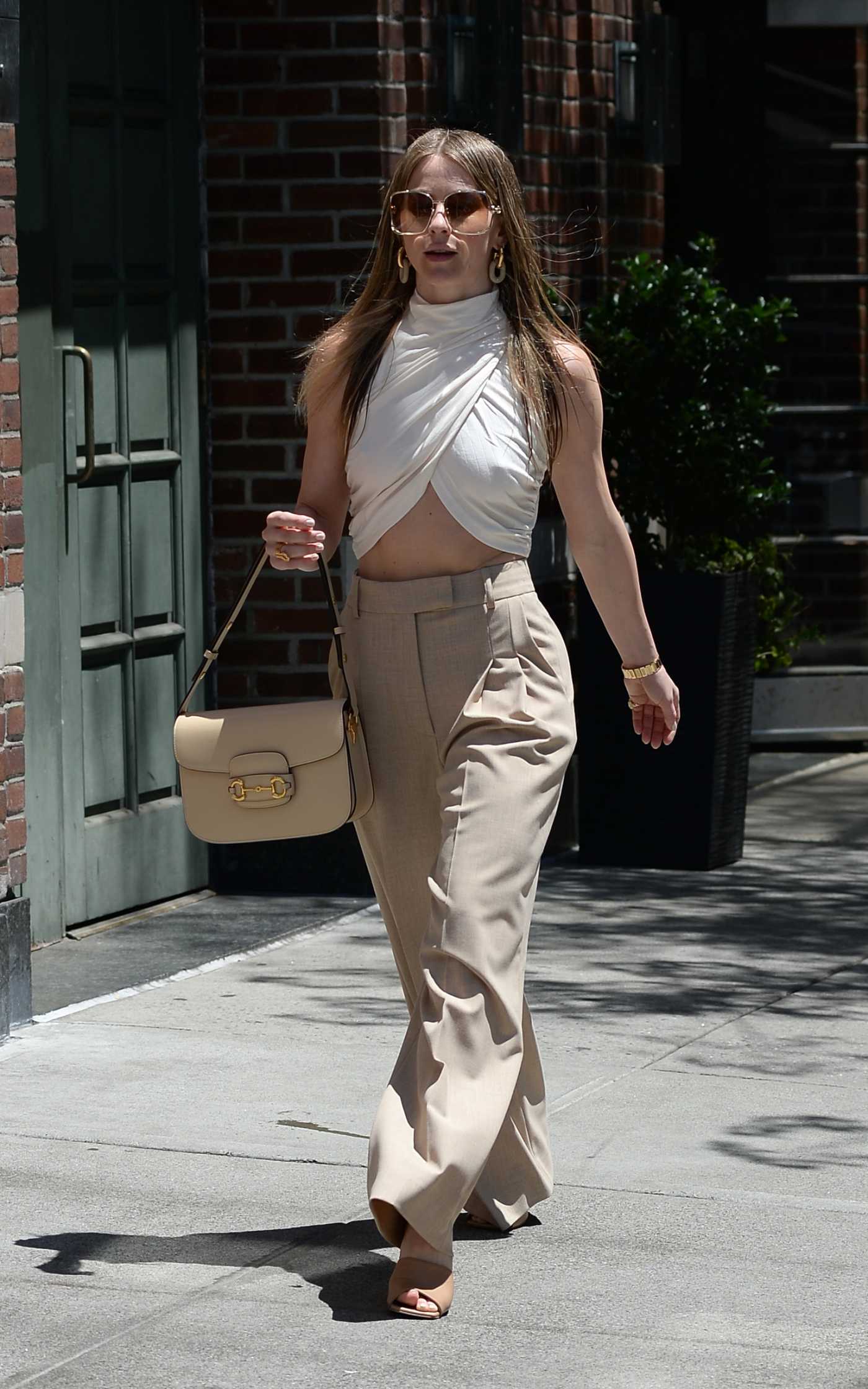 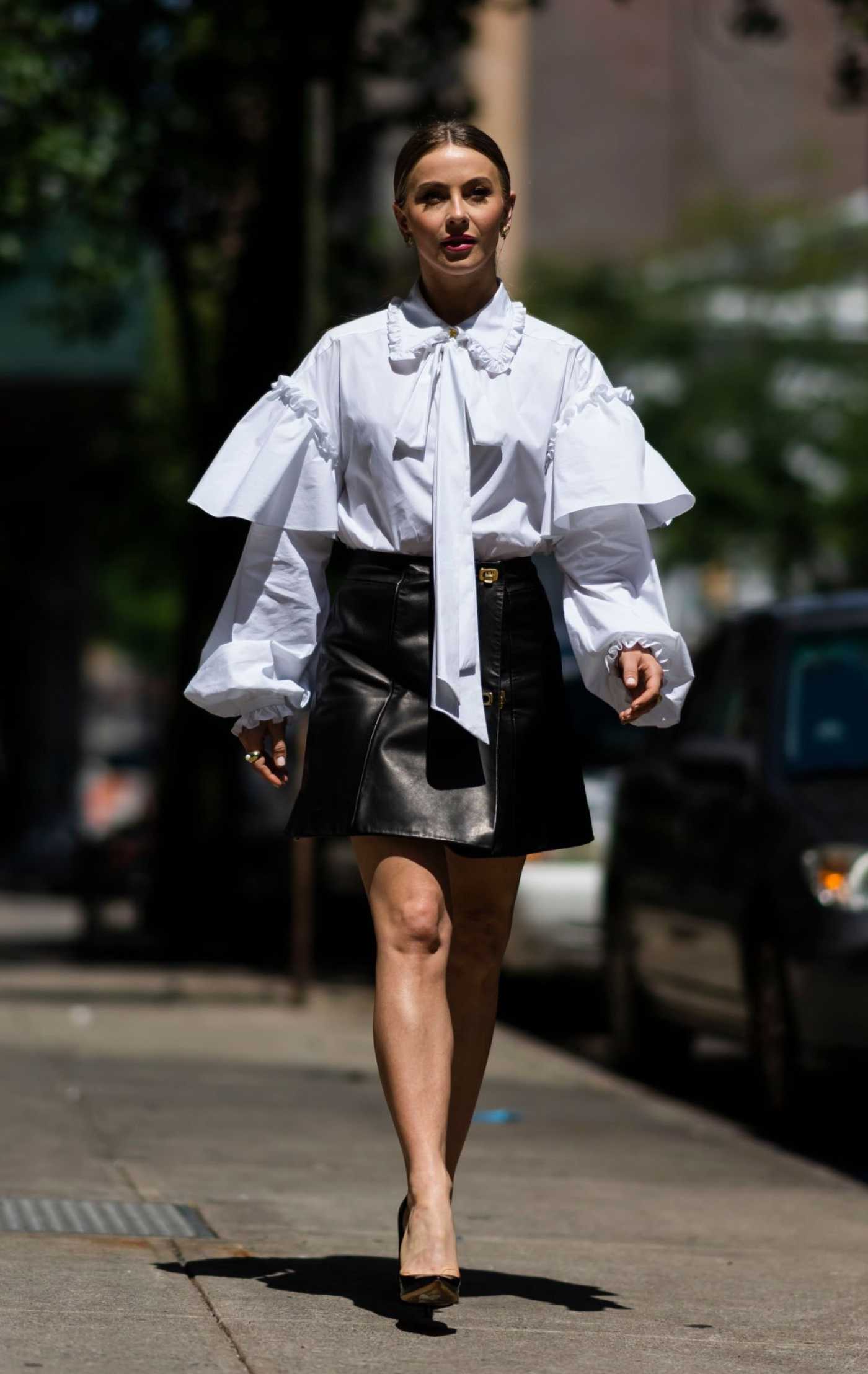 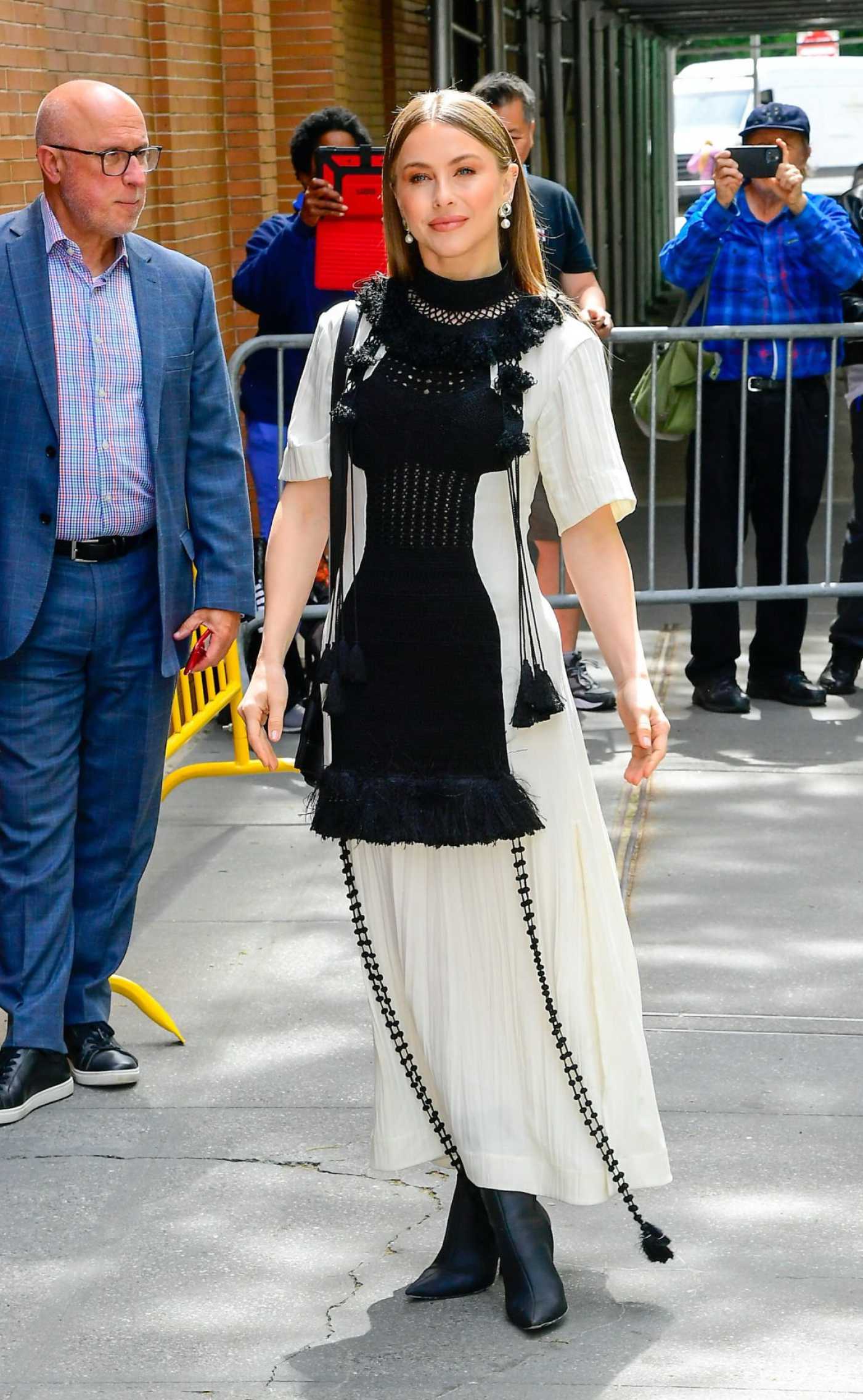 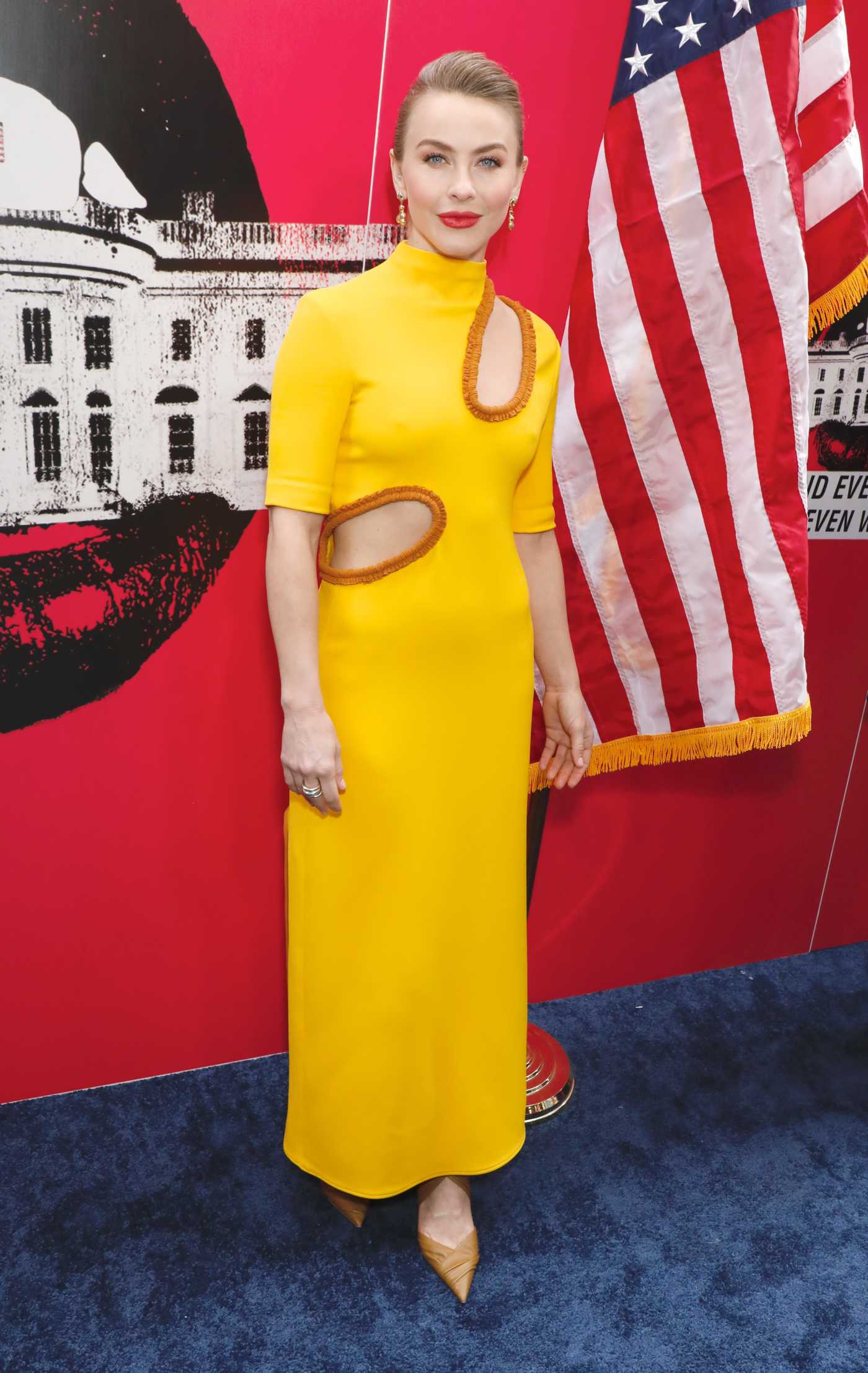 Julianne Hough Attends the POTUS: Or, Behind Every Great Dumbass Are Seven Women Trying To Keep Him Alive Broadway Opening Night in New York 05/01/2022 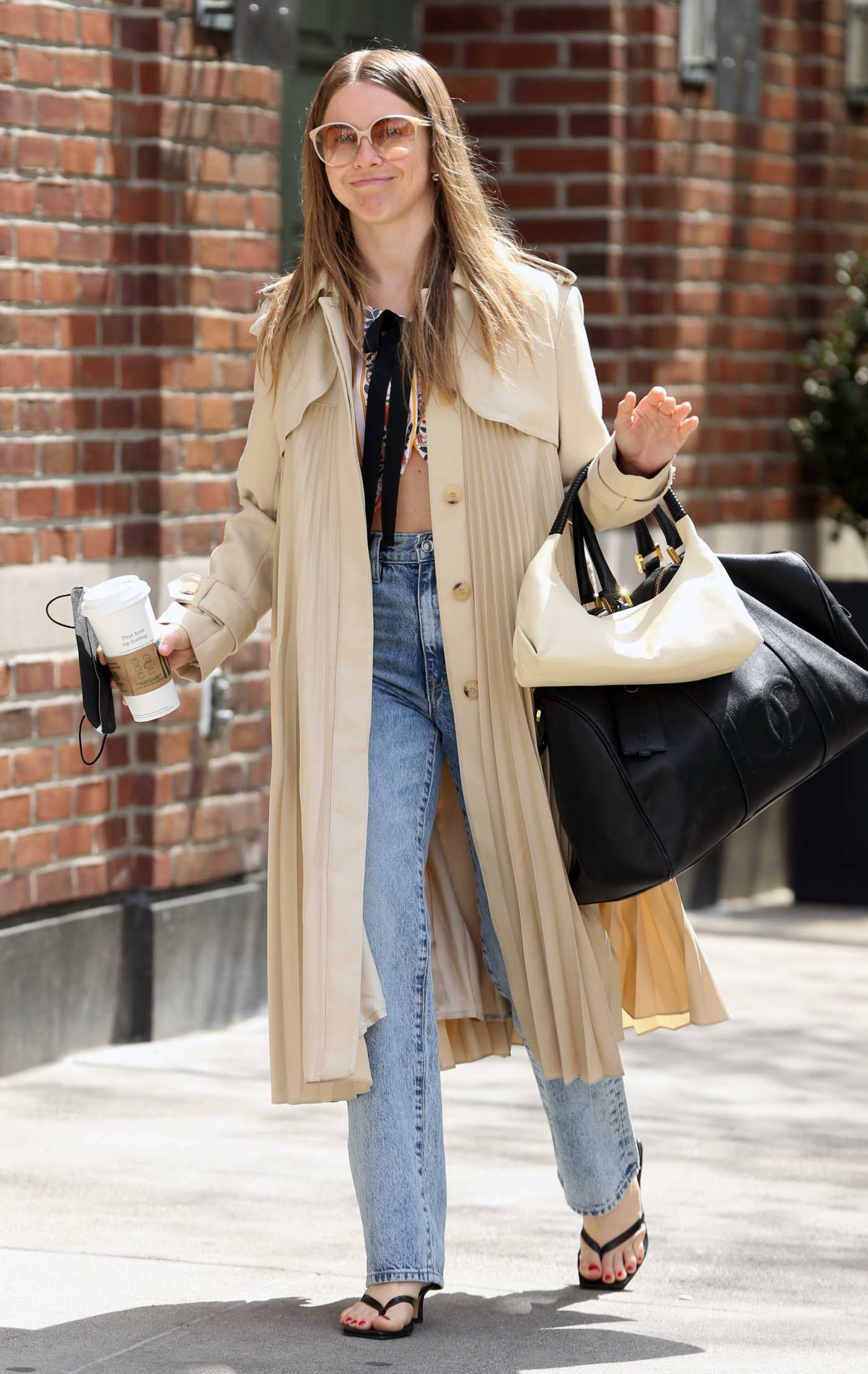 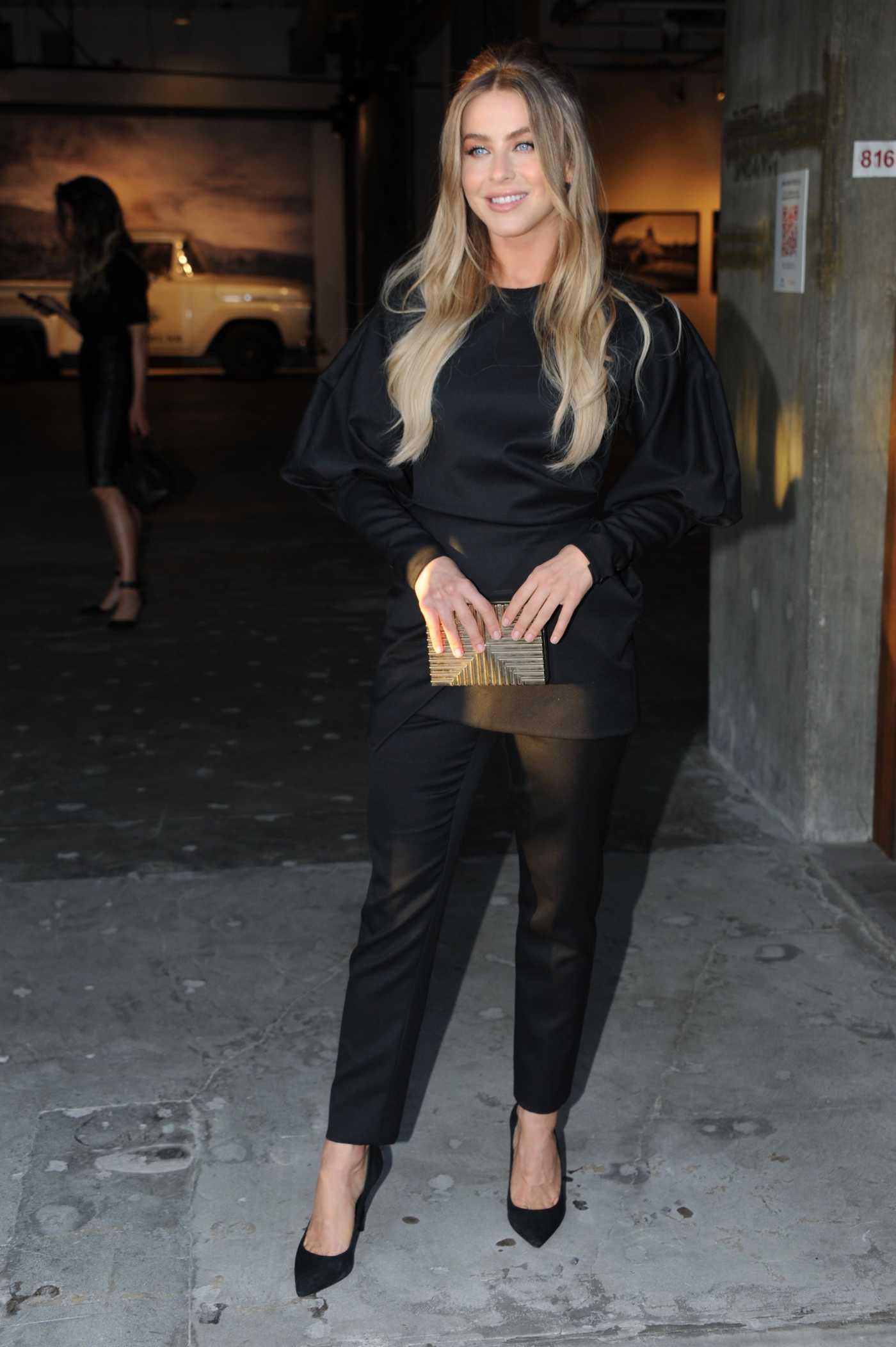 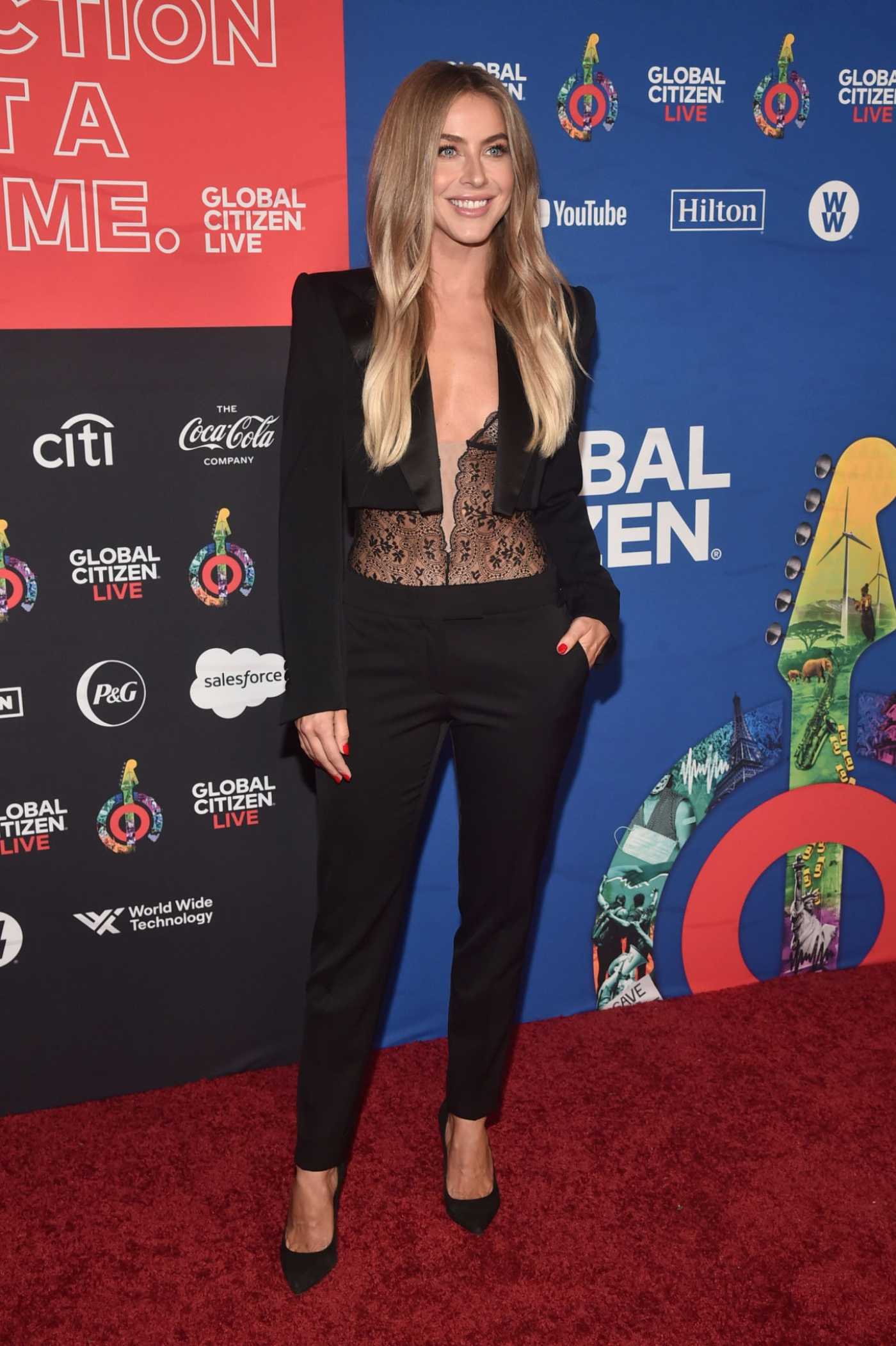 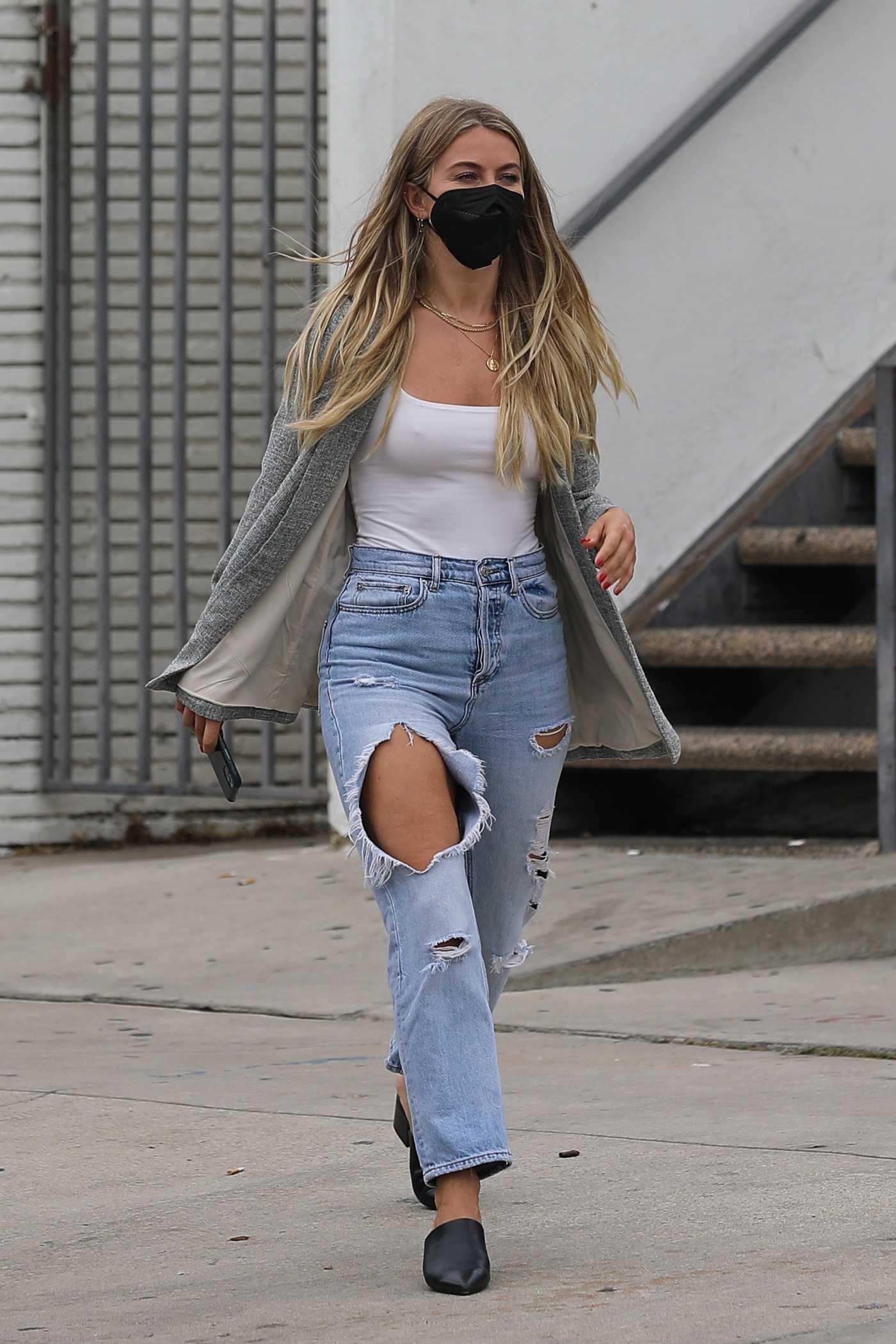 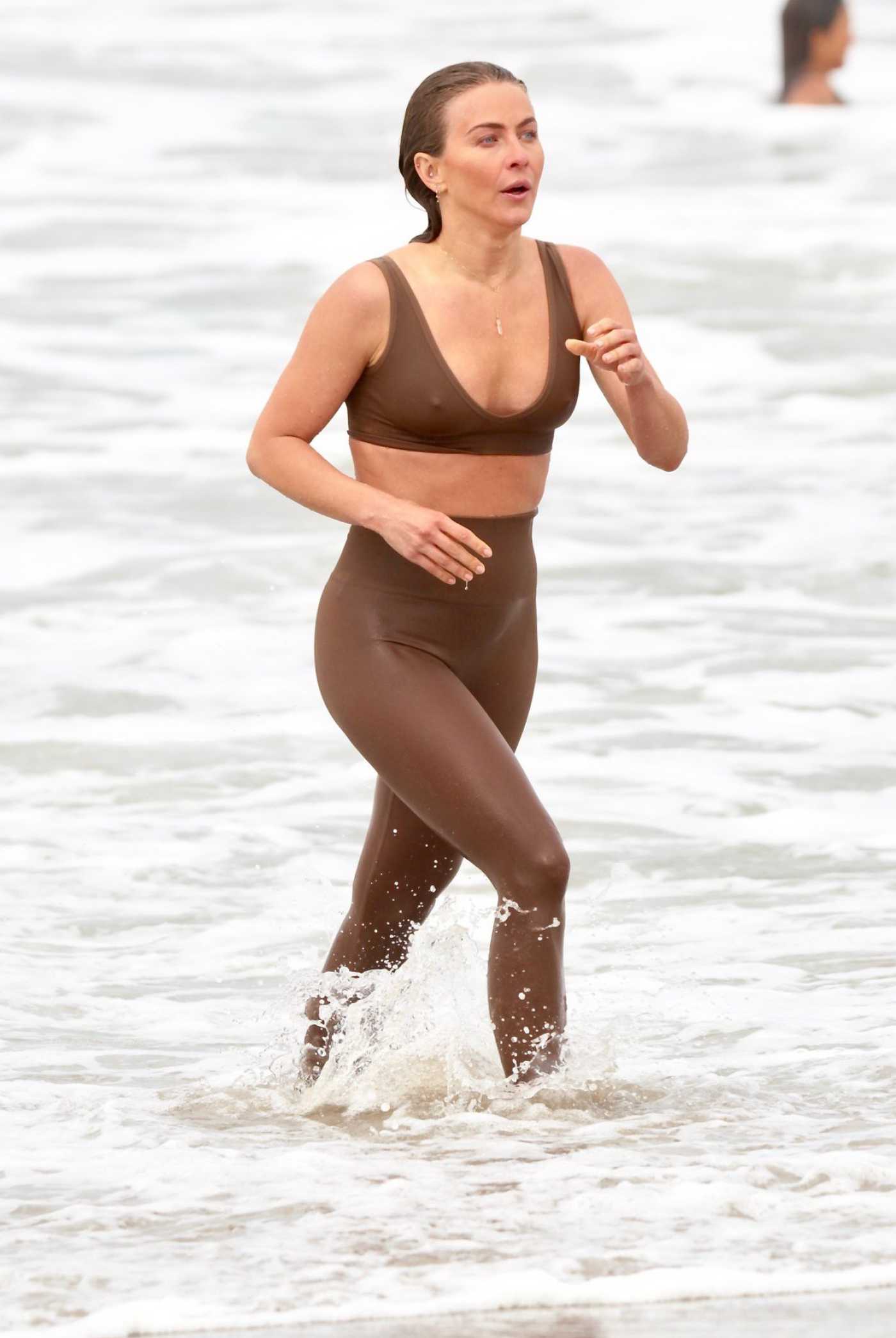 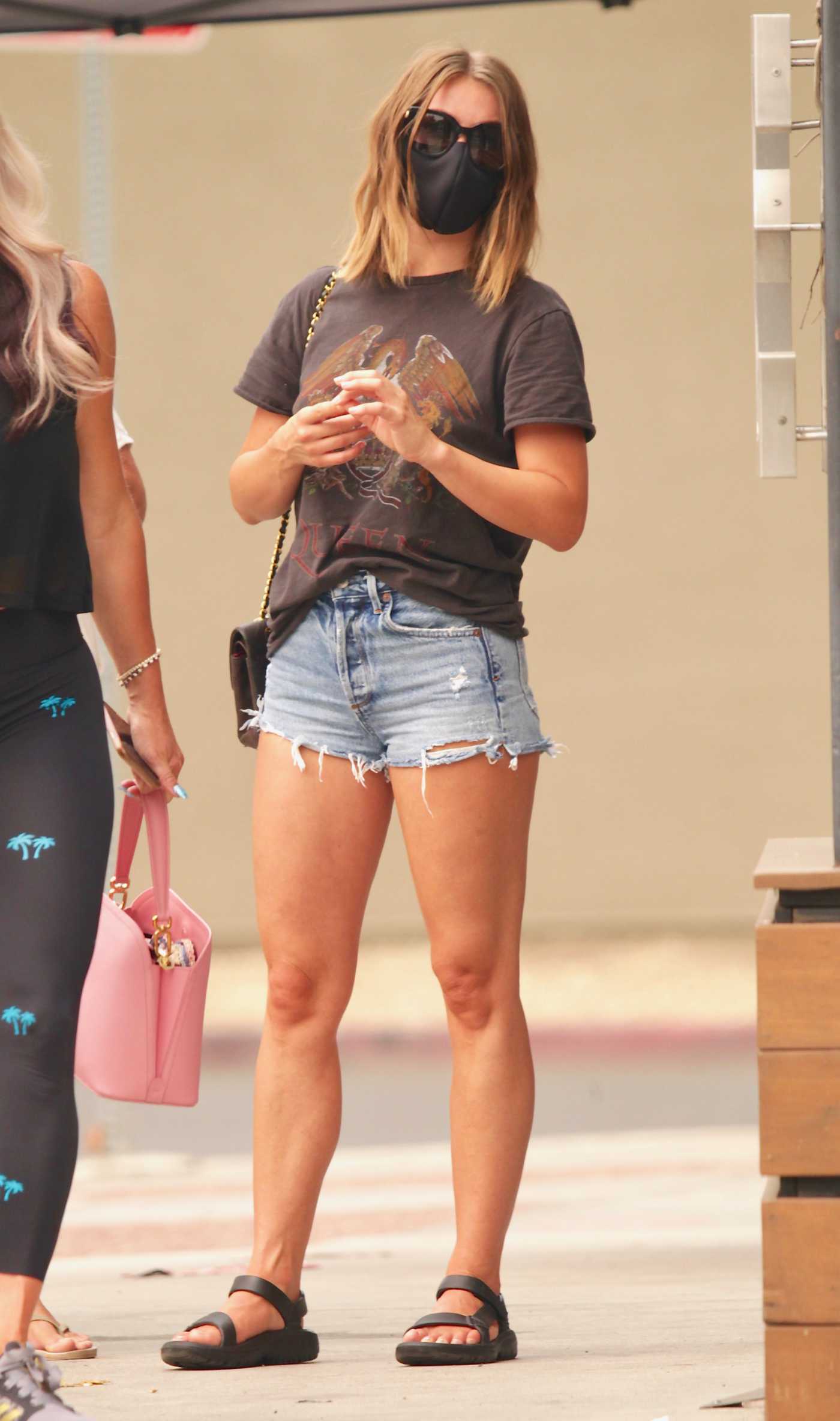