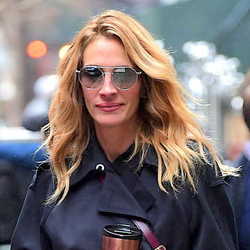 Julia Roberts rose to fame as the star of Pretty Woman and won an Oscar for her role in Erin Brockovich in 2000. Her other notable films include Hook, Mirror Mirror and August Osage County. 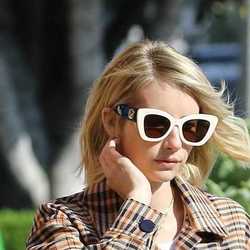 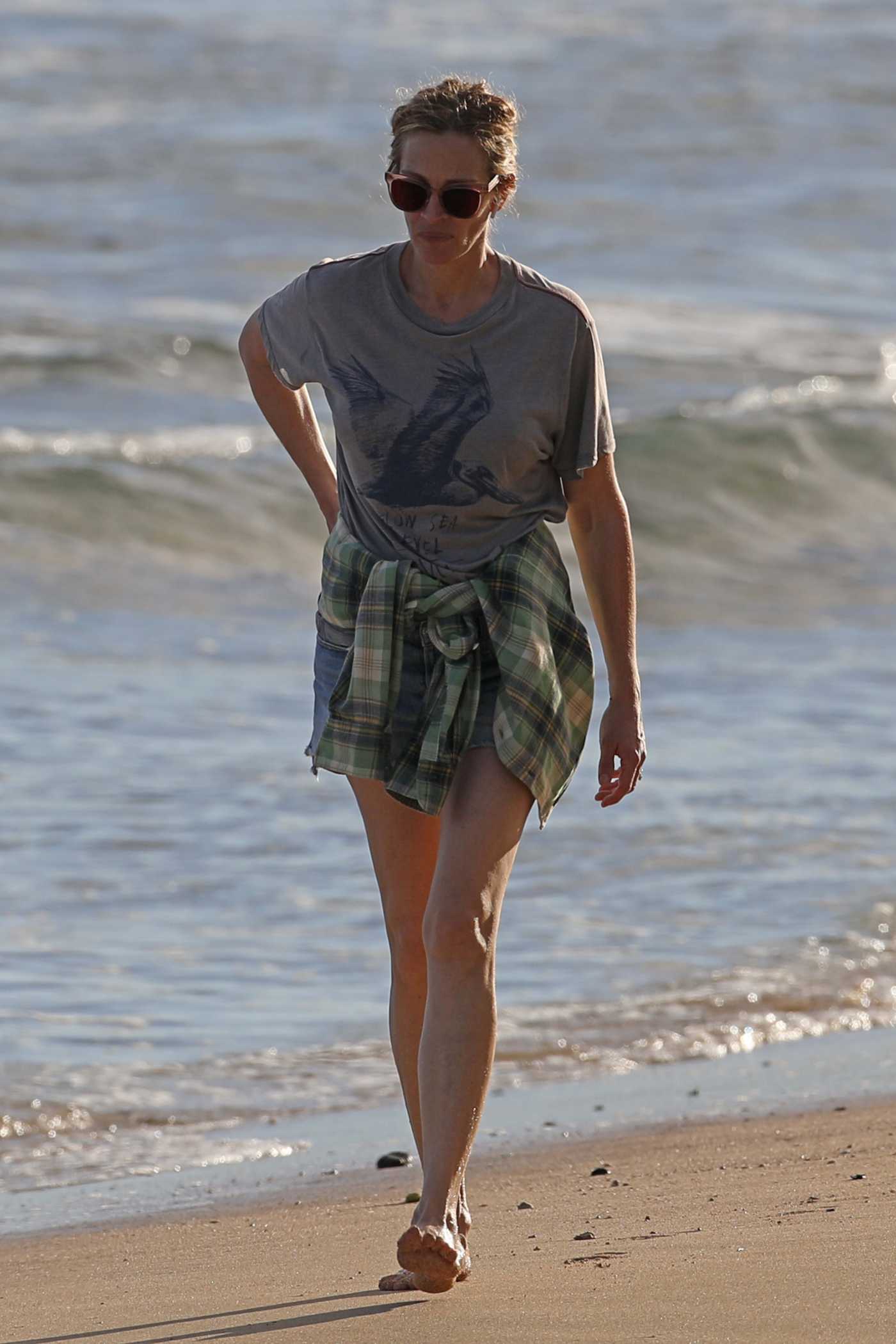 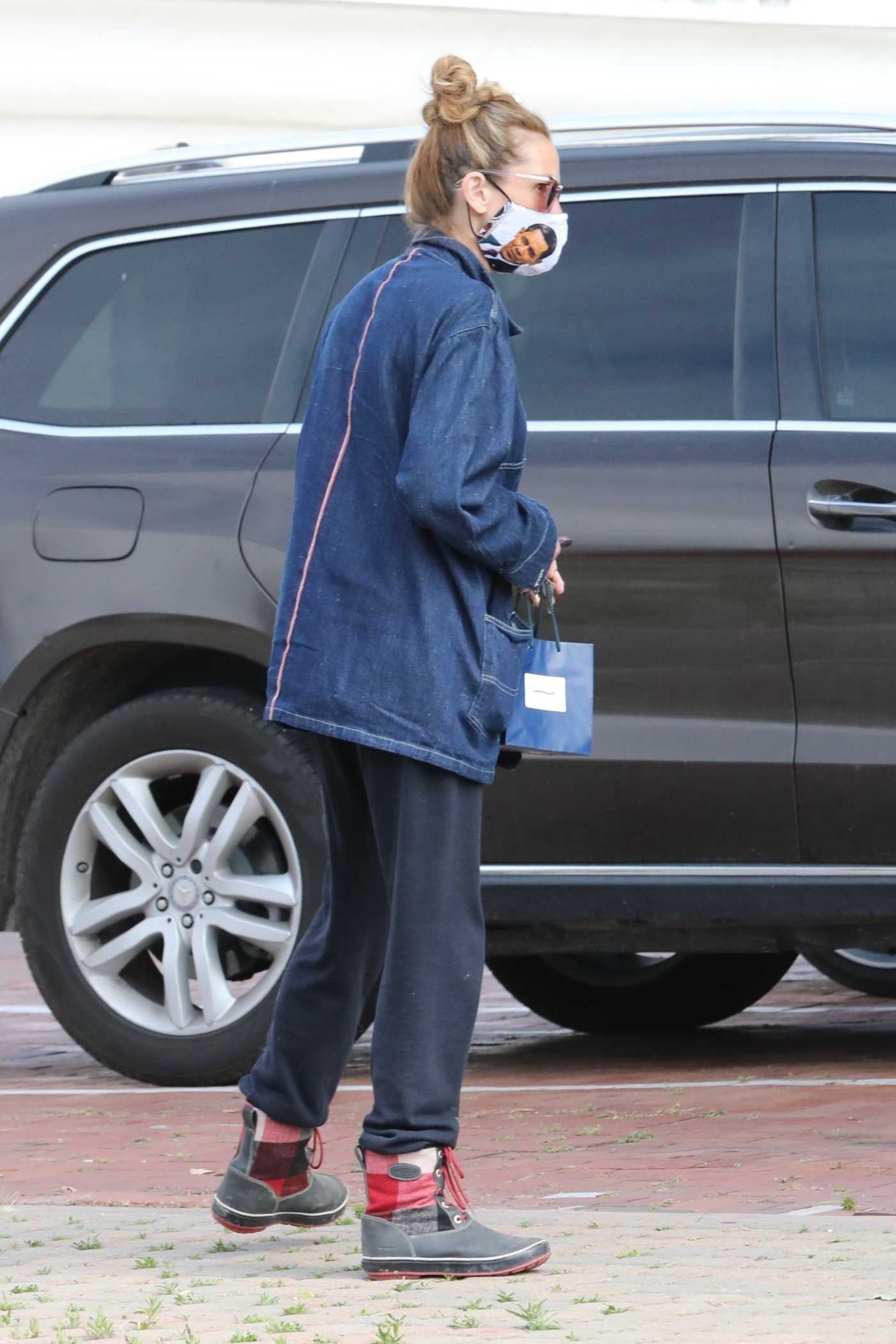 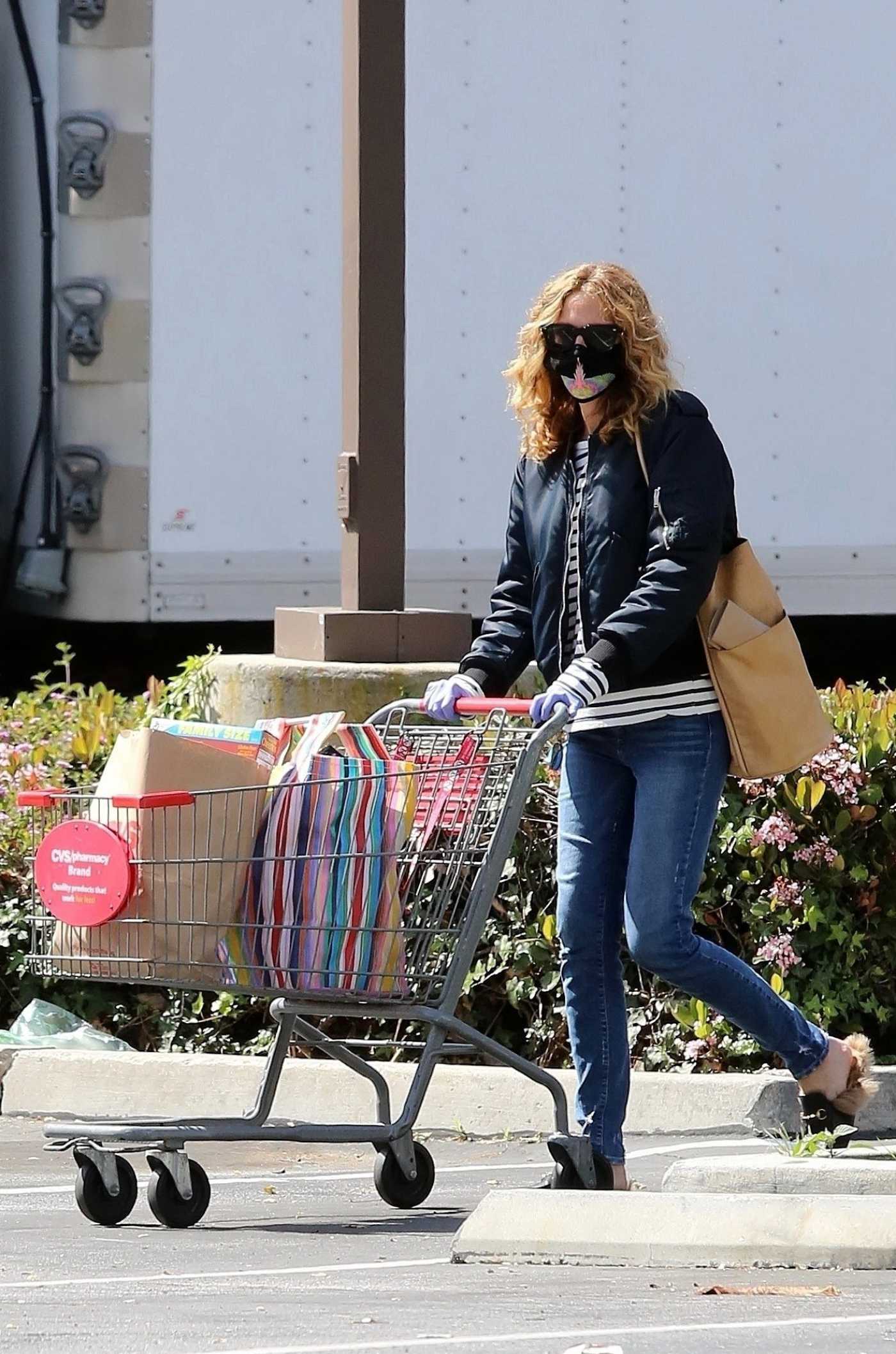 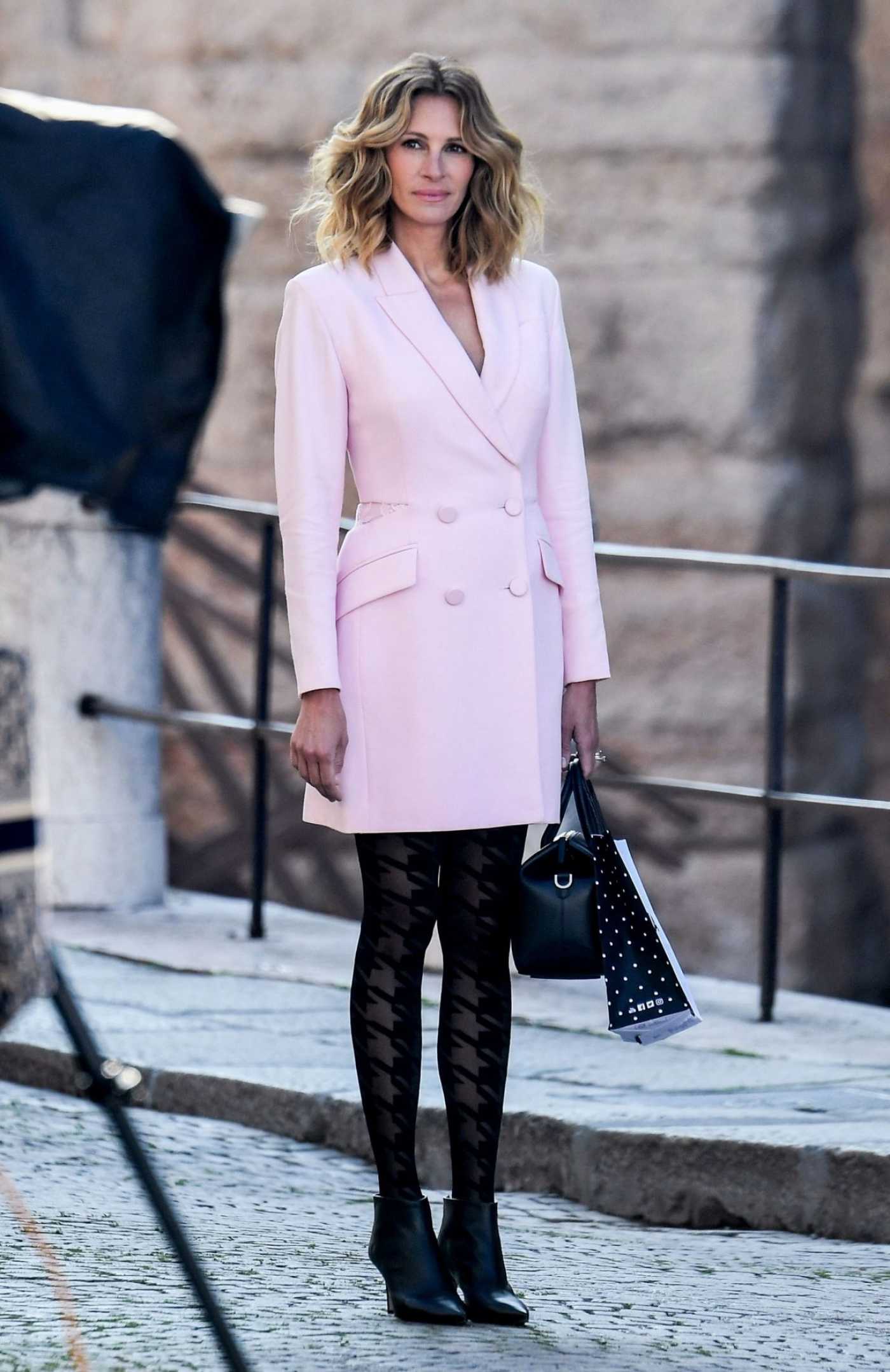 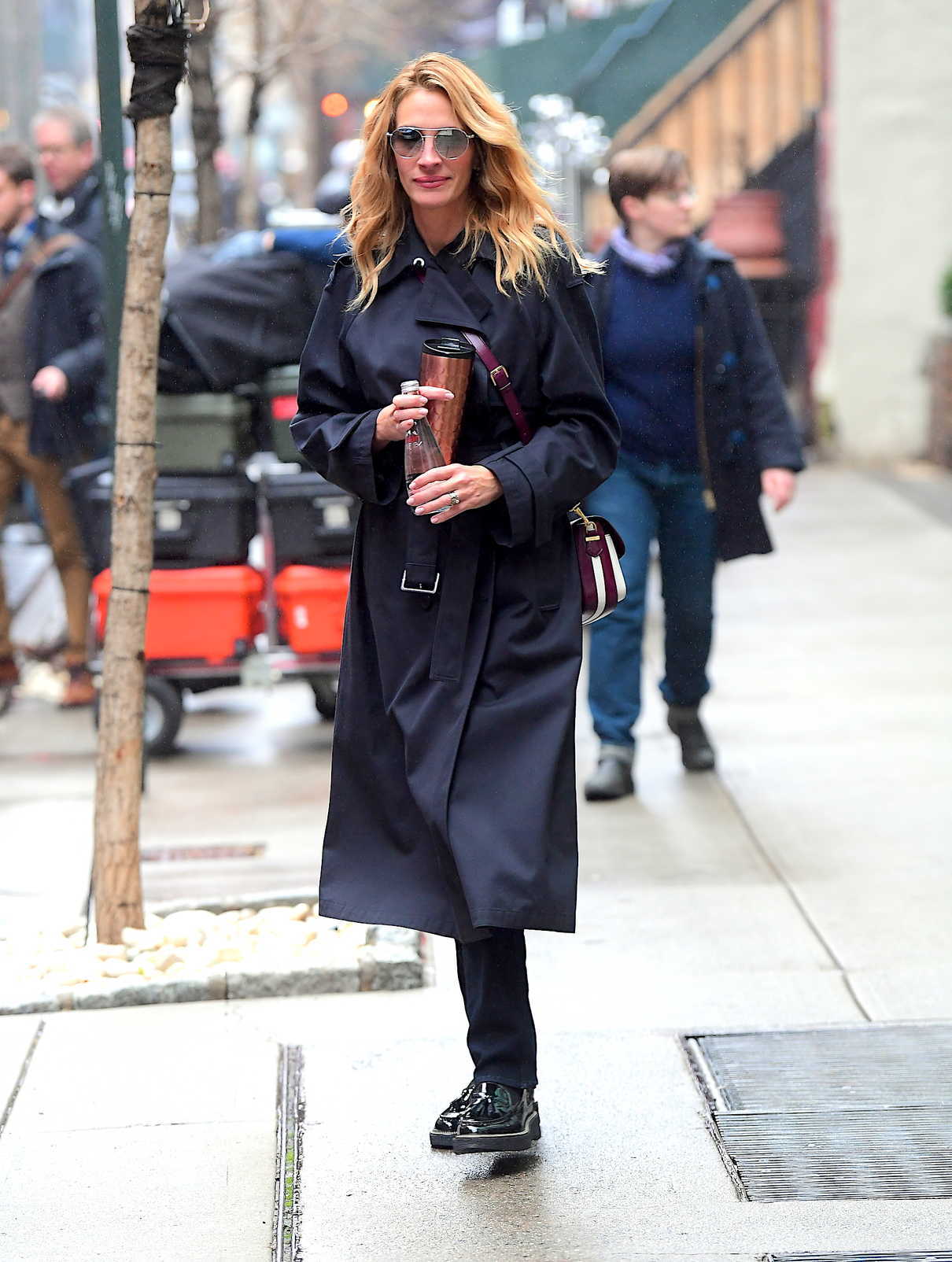 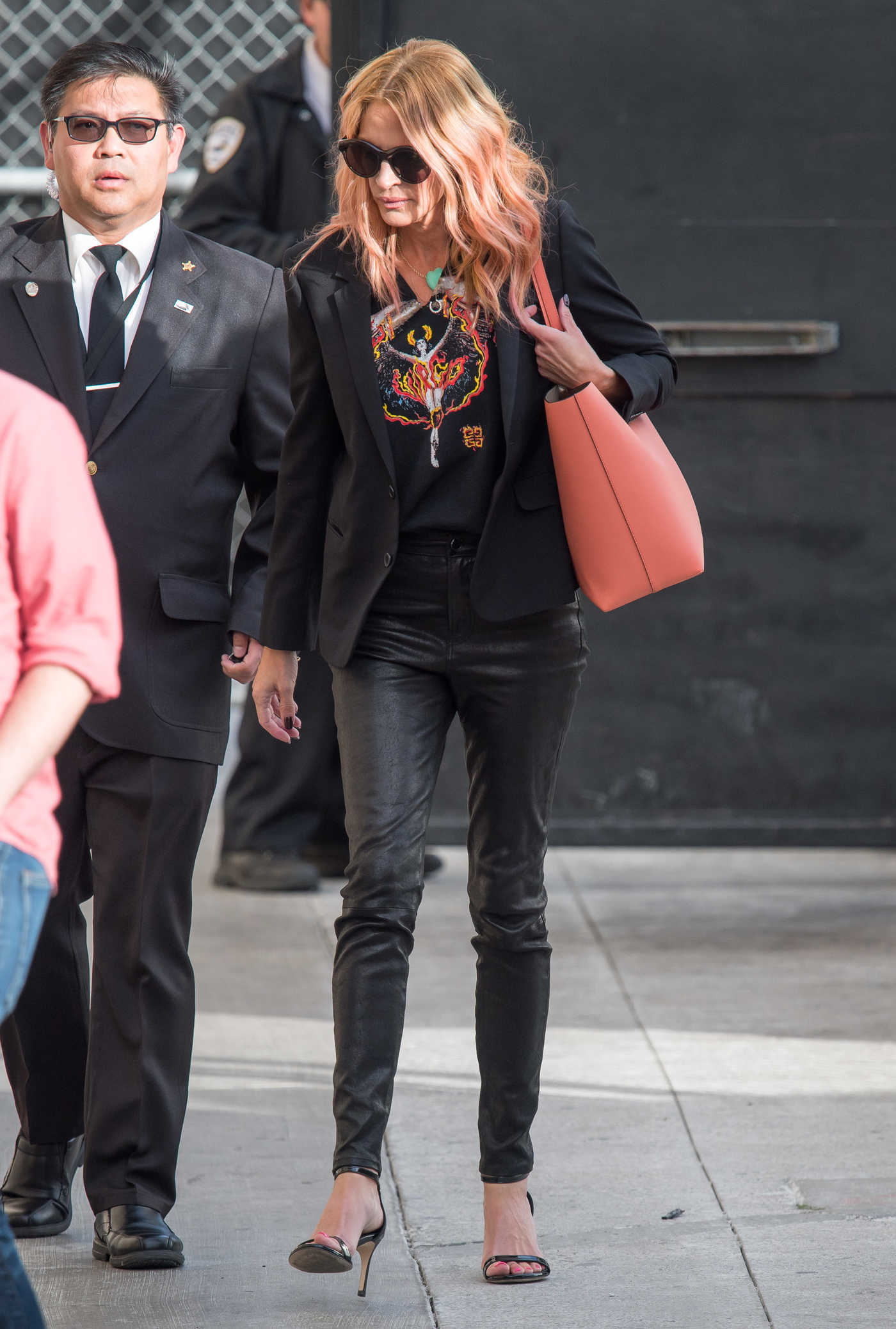 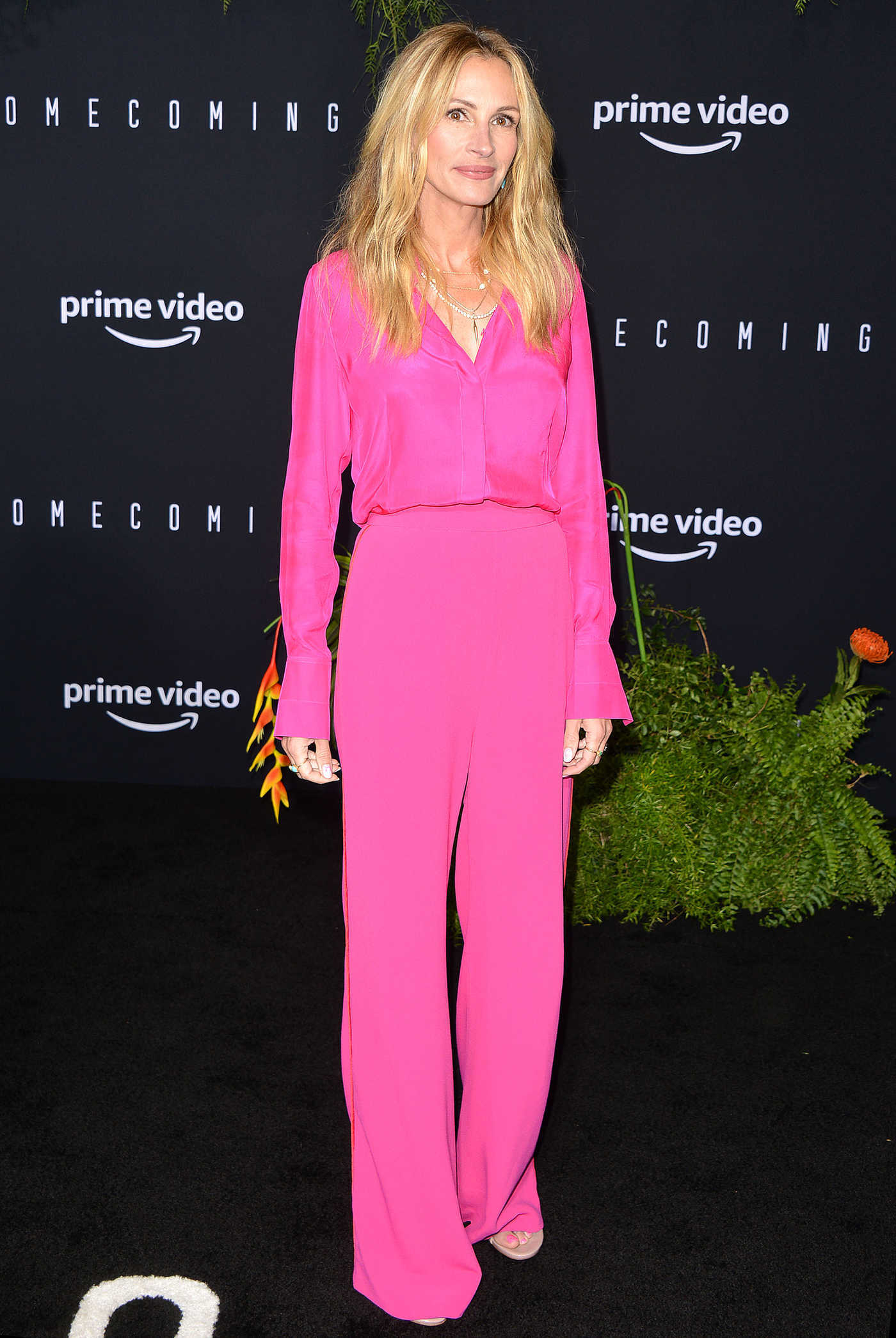 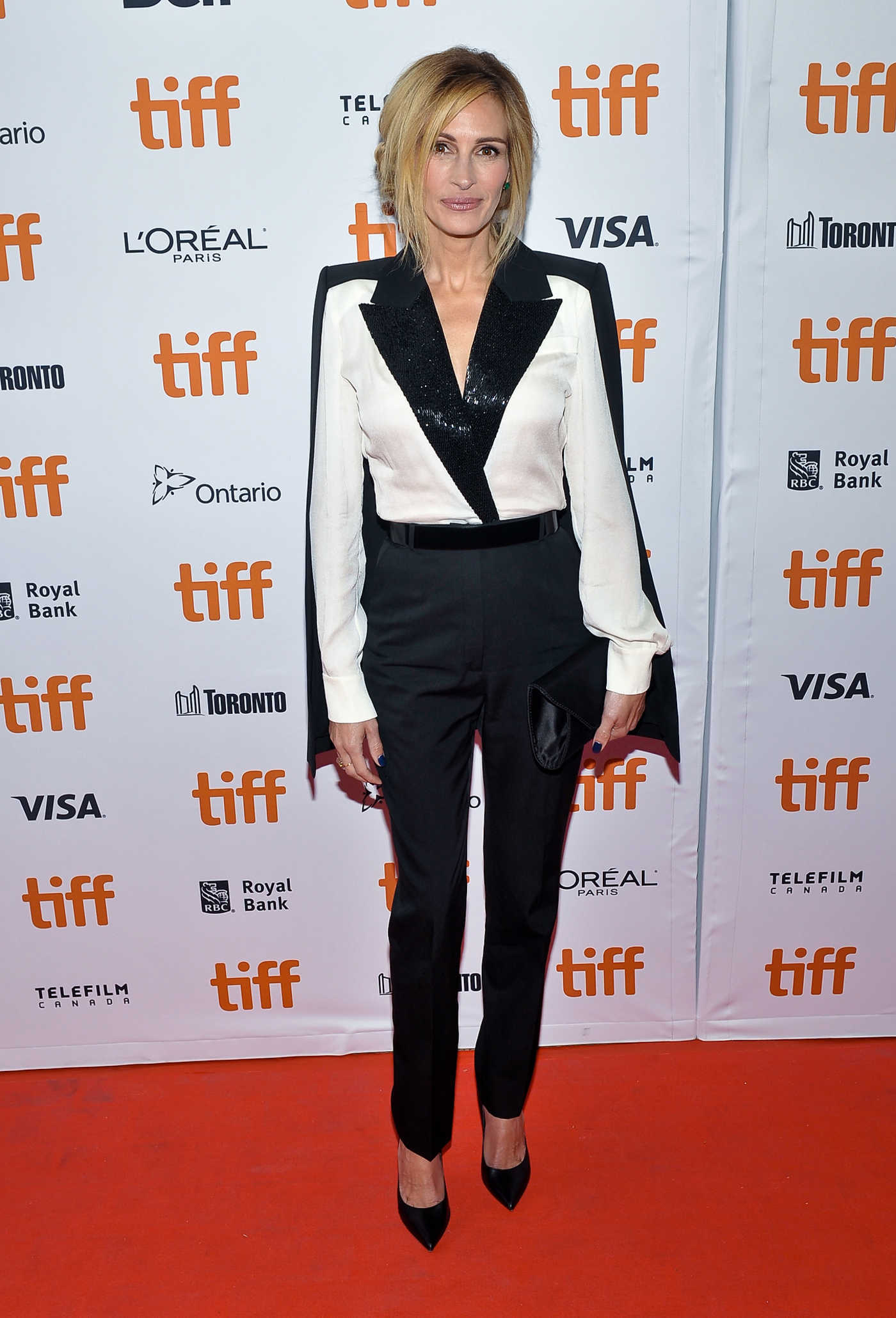 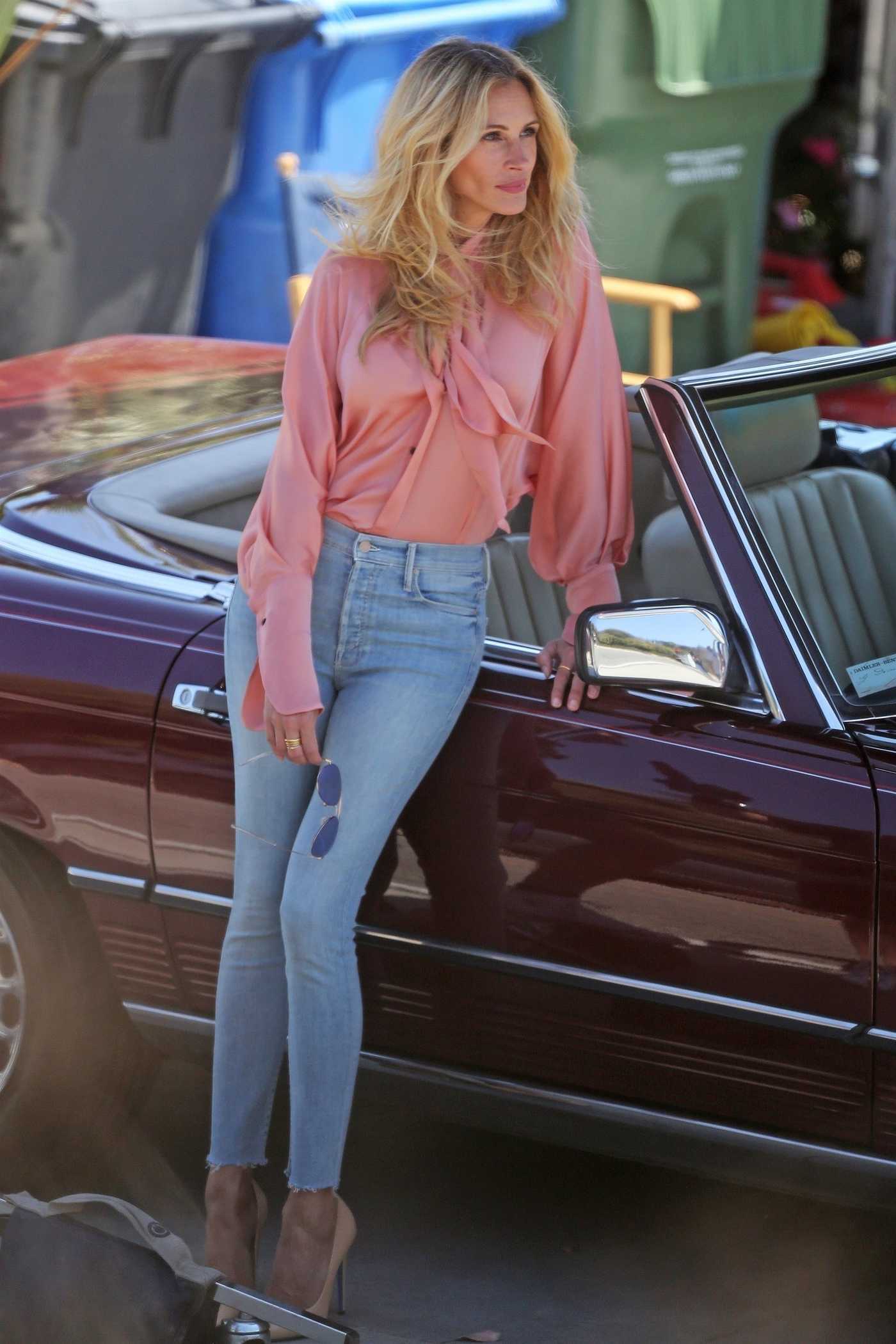 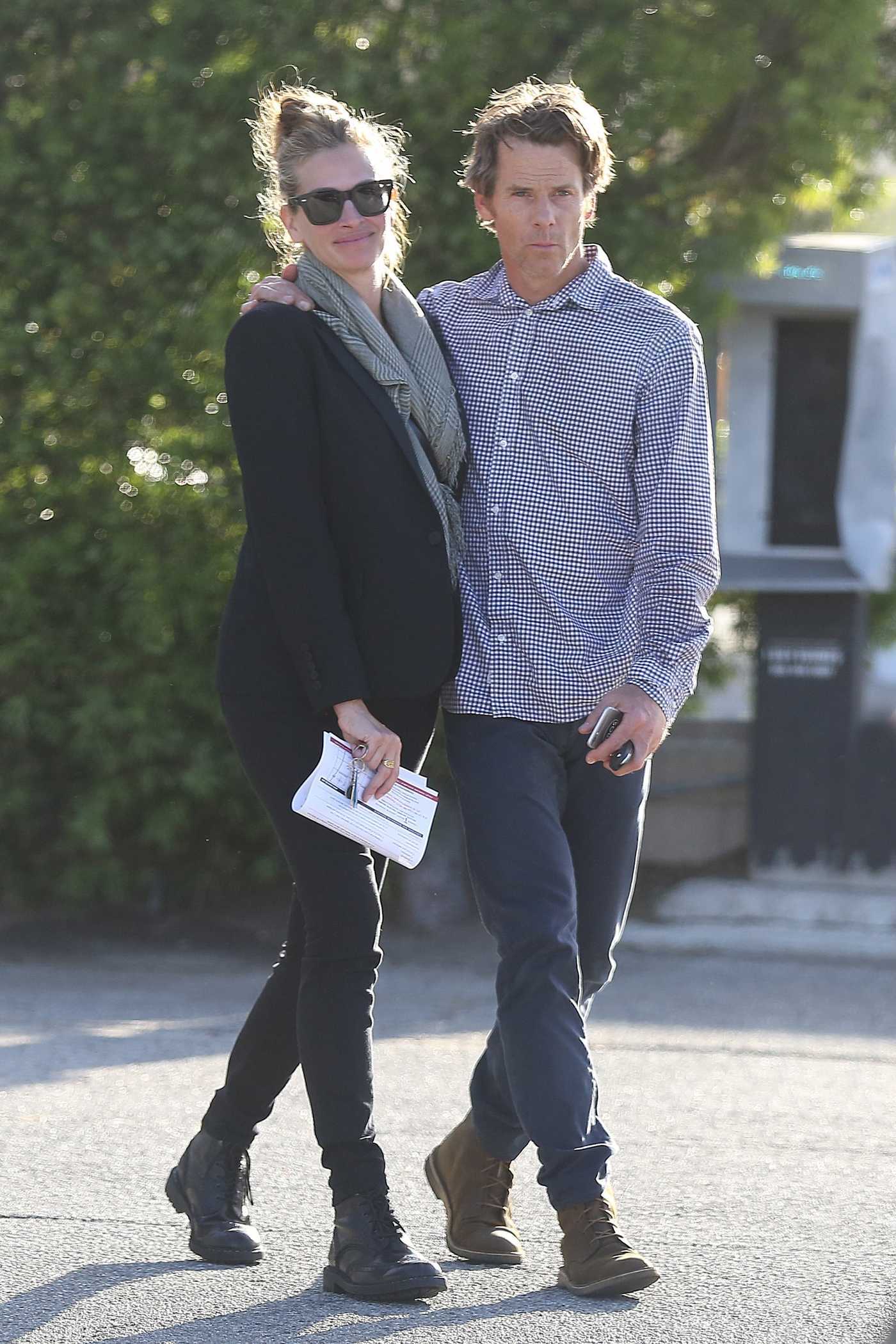