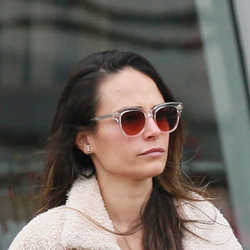 Jordana Brewster made her breakthrough appearance in the Fast and Furious film series. Her role in 2009’s Fast & Furious earned her a Teen Choice Award for Choice Movie Actress: Action. She starred in the 2012 reboot Dallas with Jesse Metcalfe. 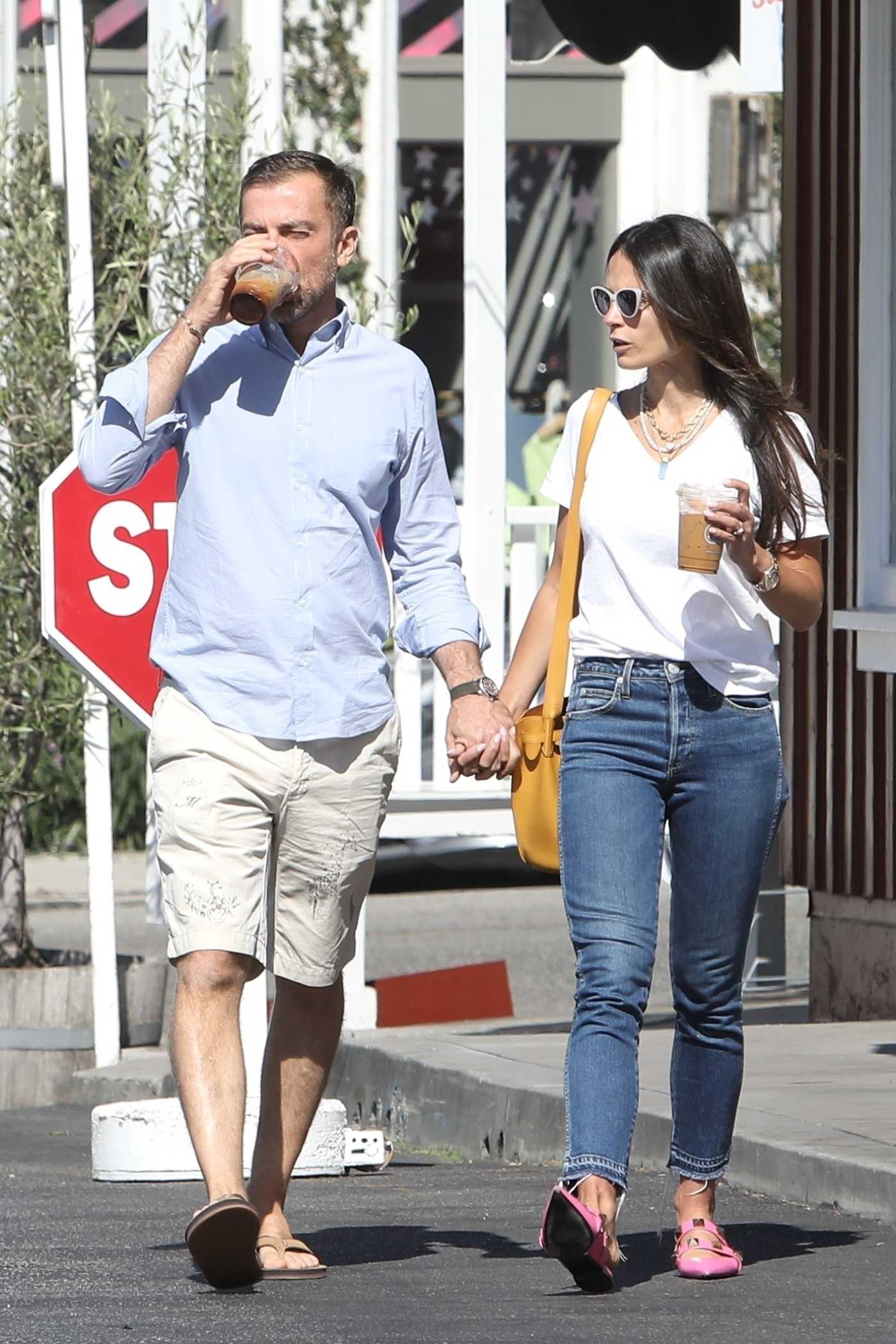 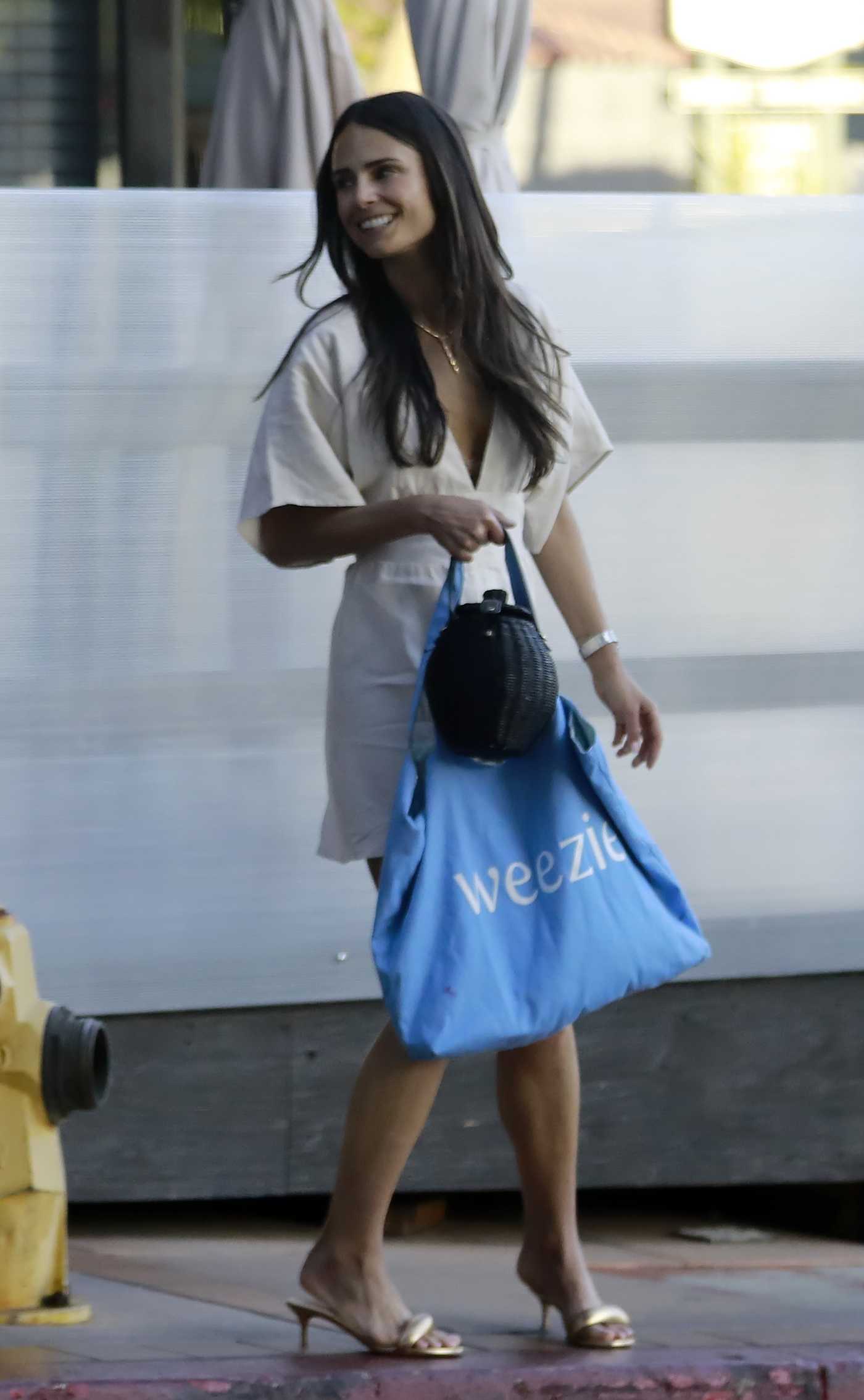 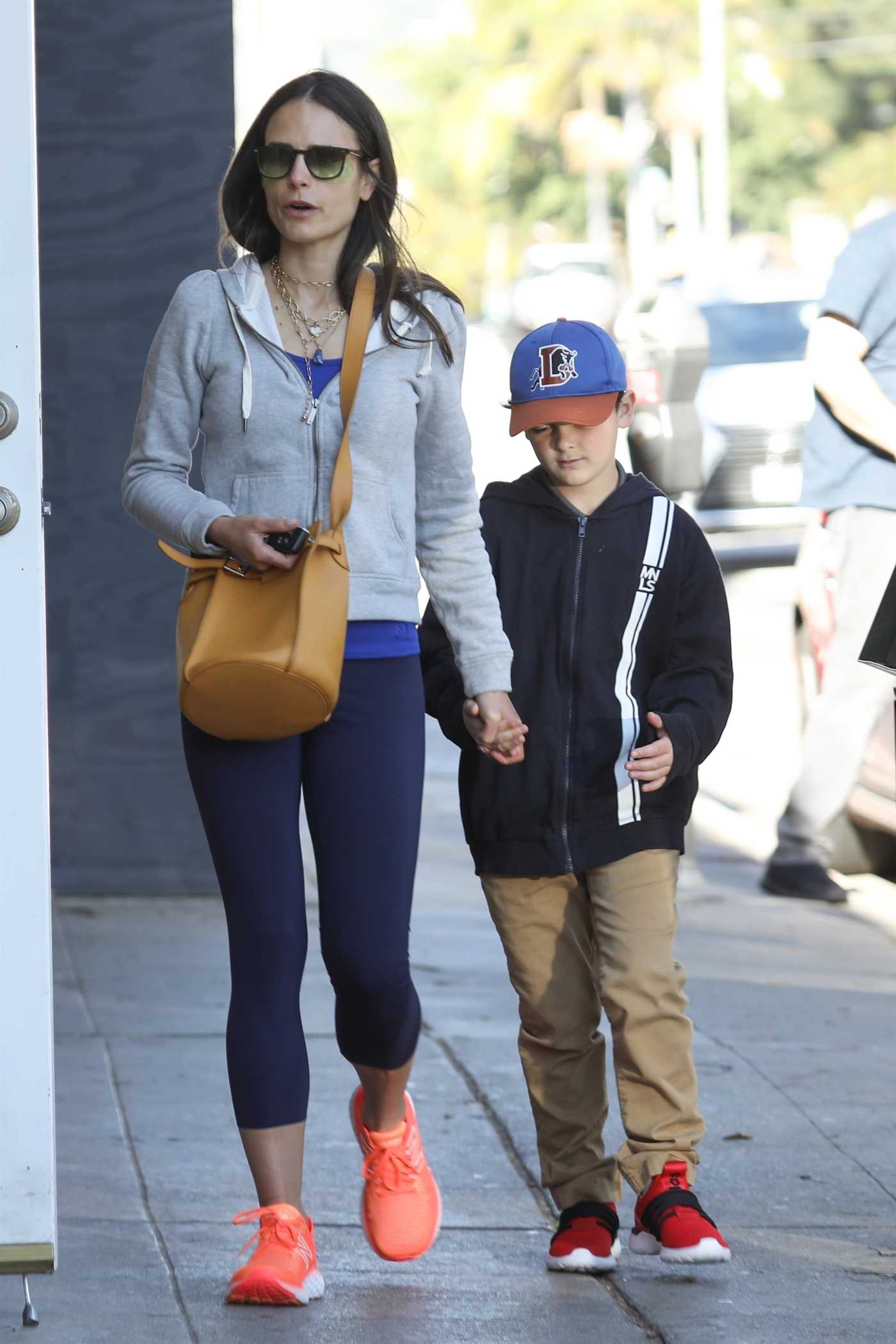 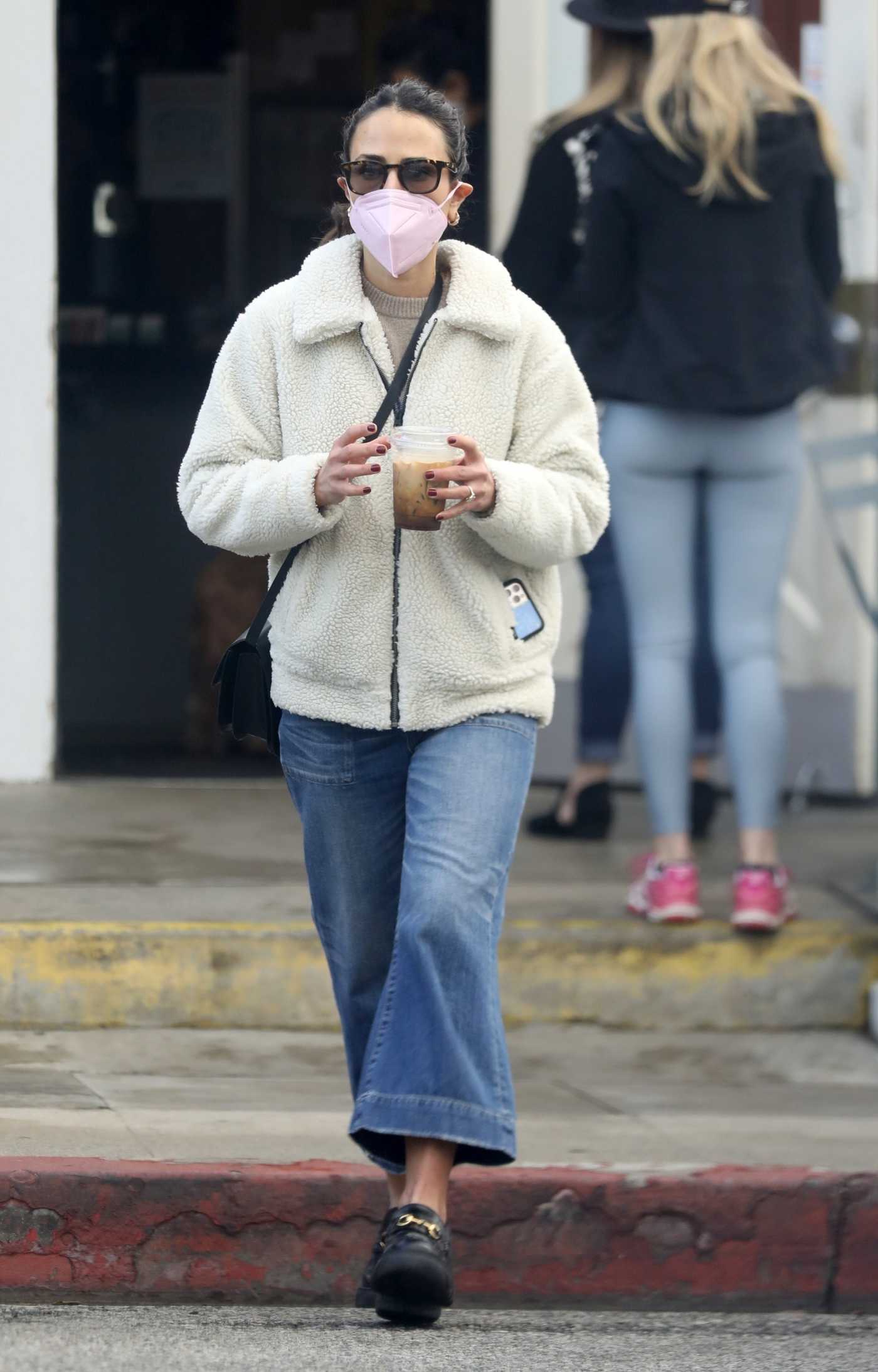 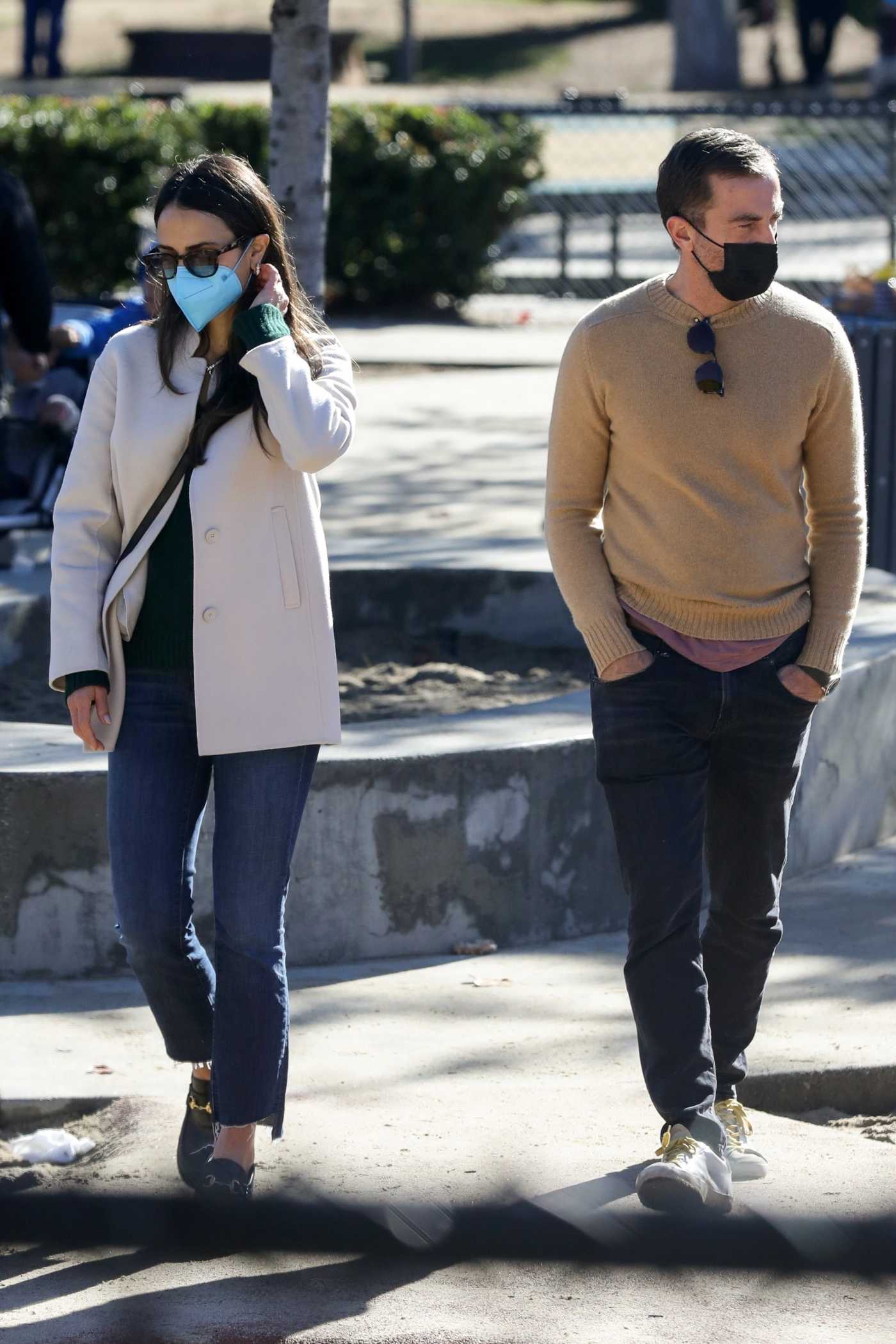 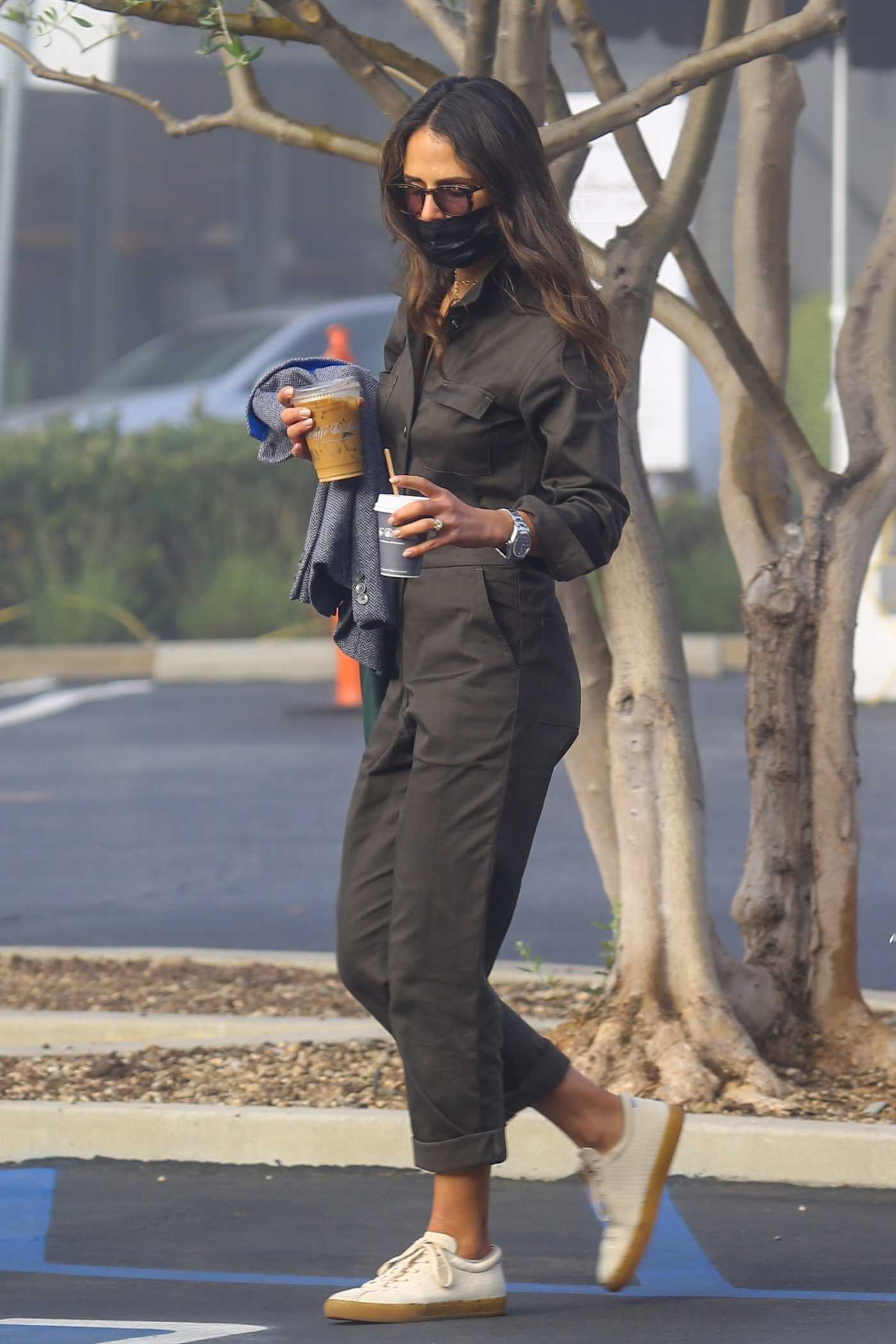 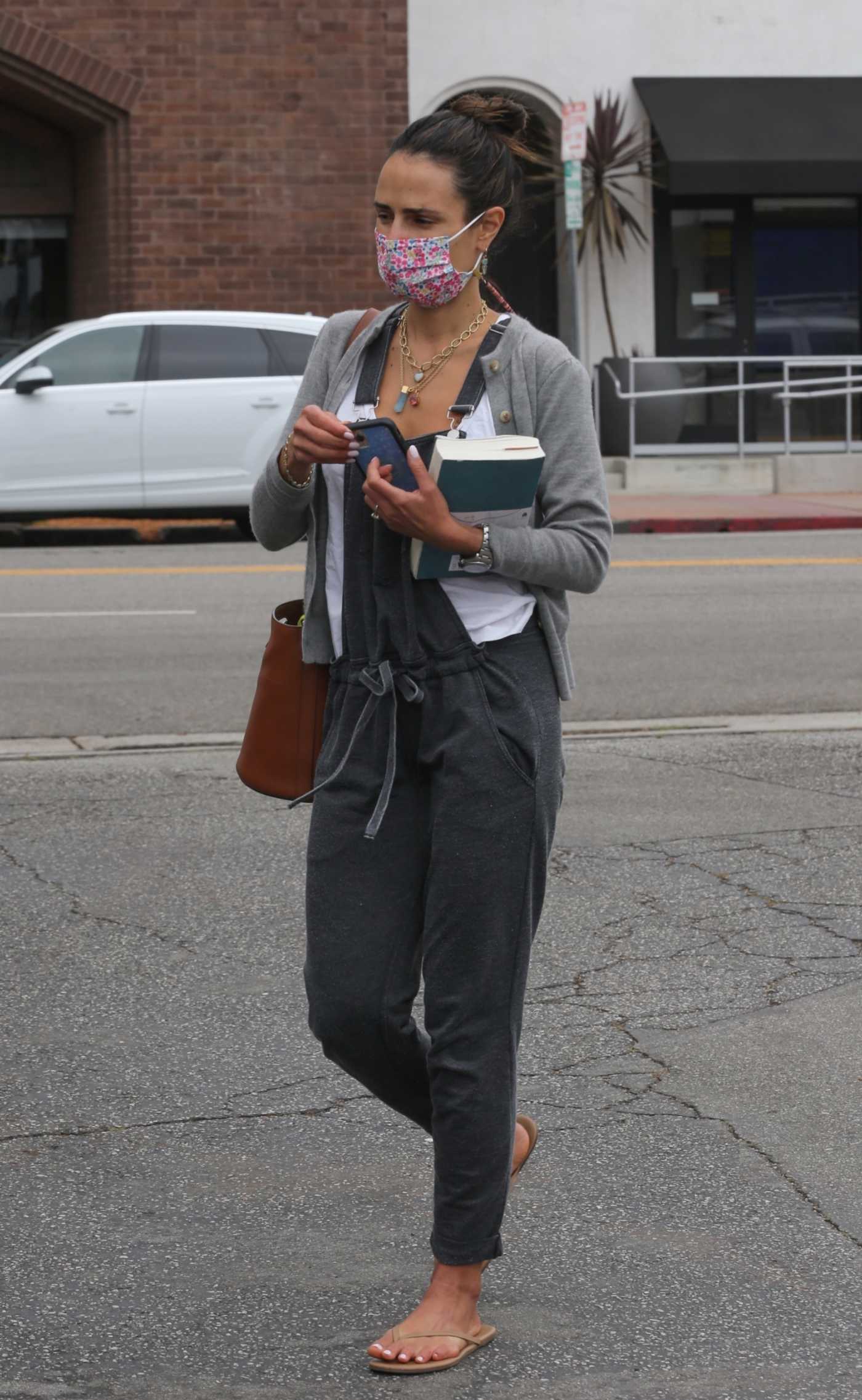 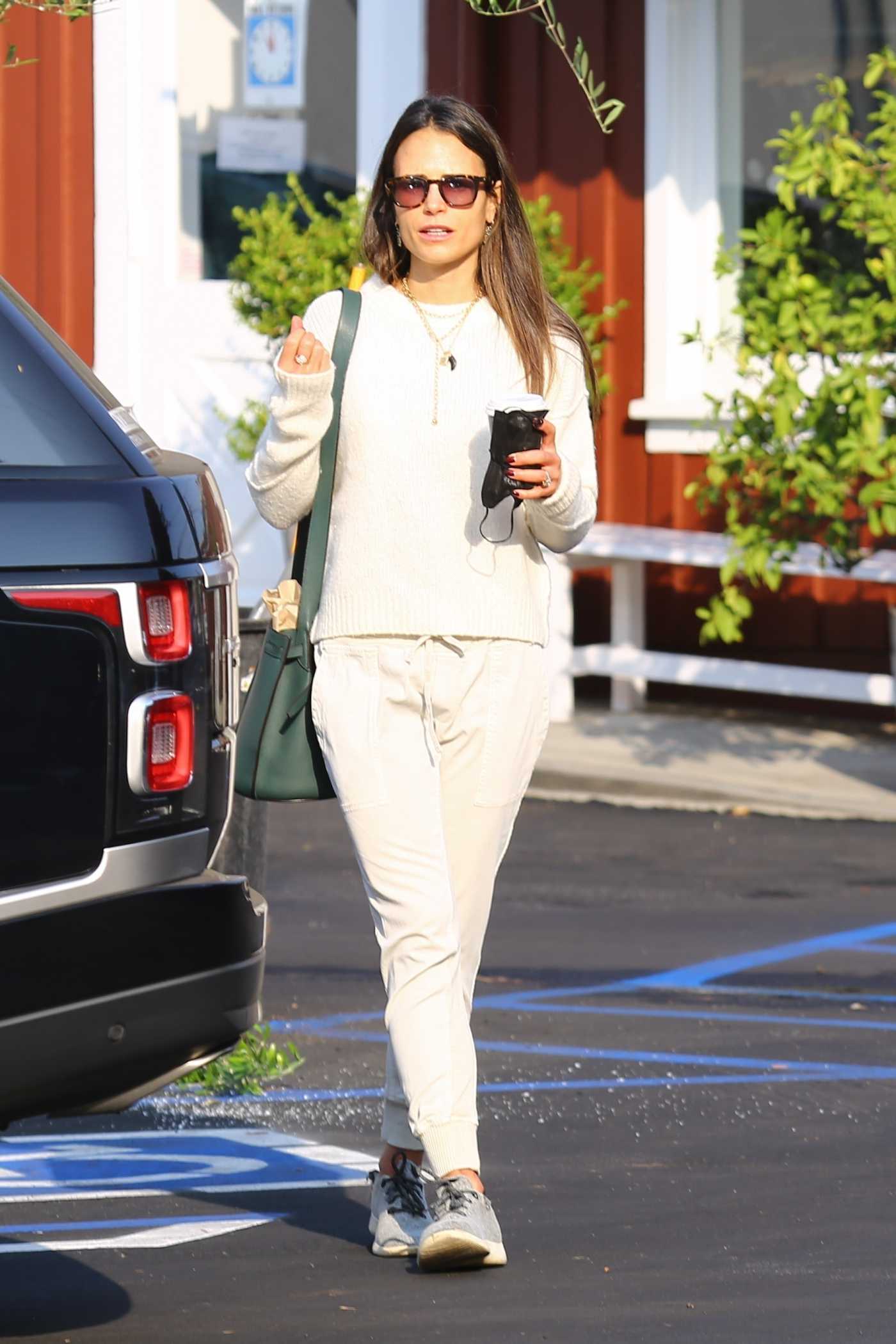 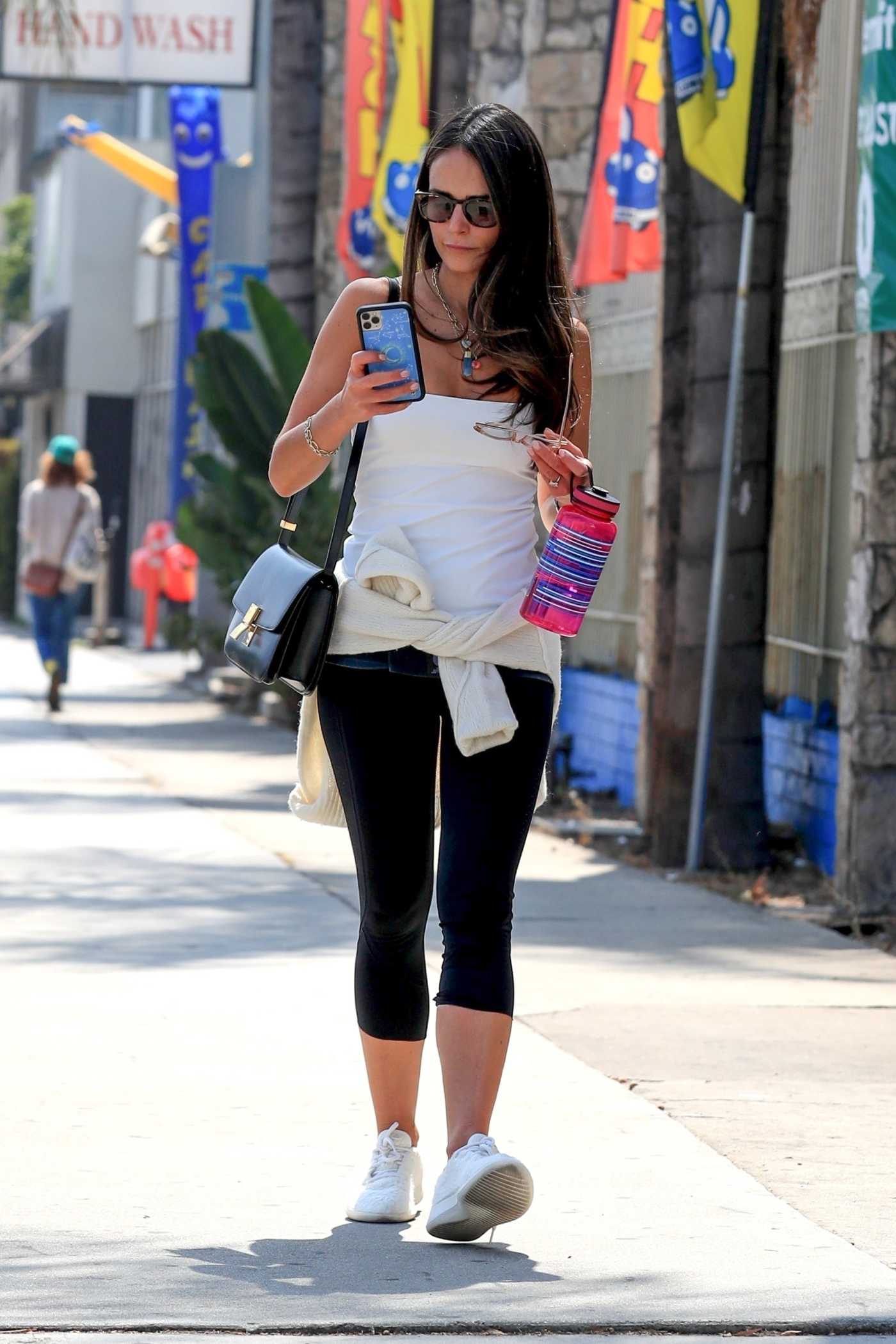 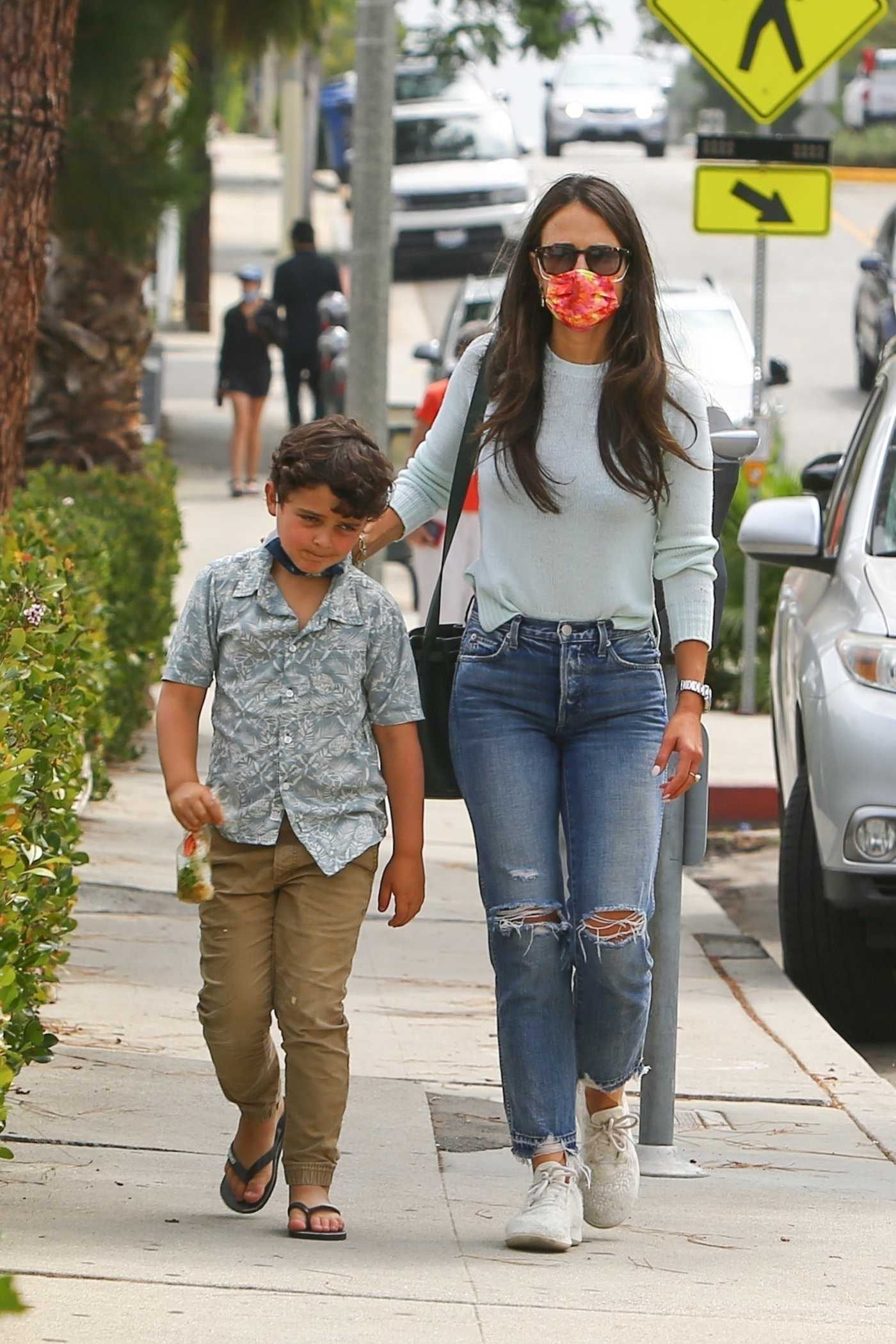