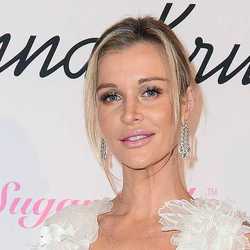 Elite model who earned reality fame with her 4th place finish in the 2009 season of Dancing with the Stars. Since 2012, she has starred on Bravo’s Real Housewives of Miami. 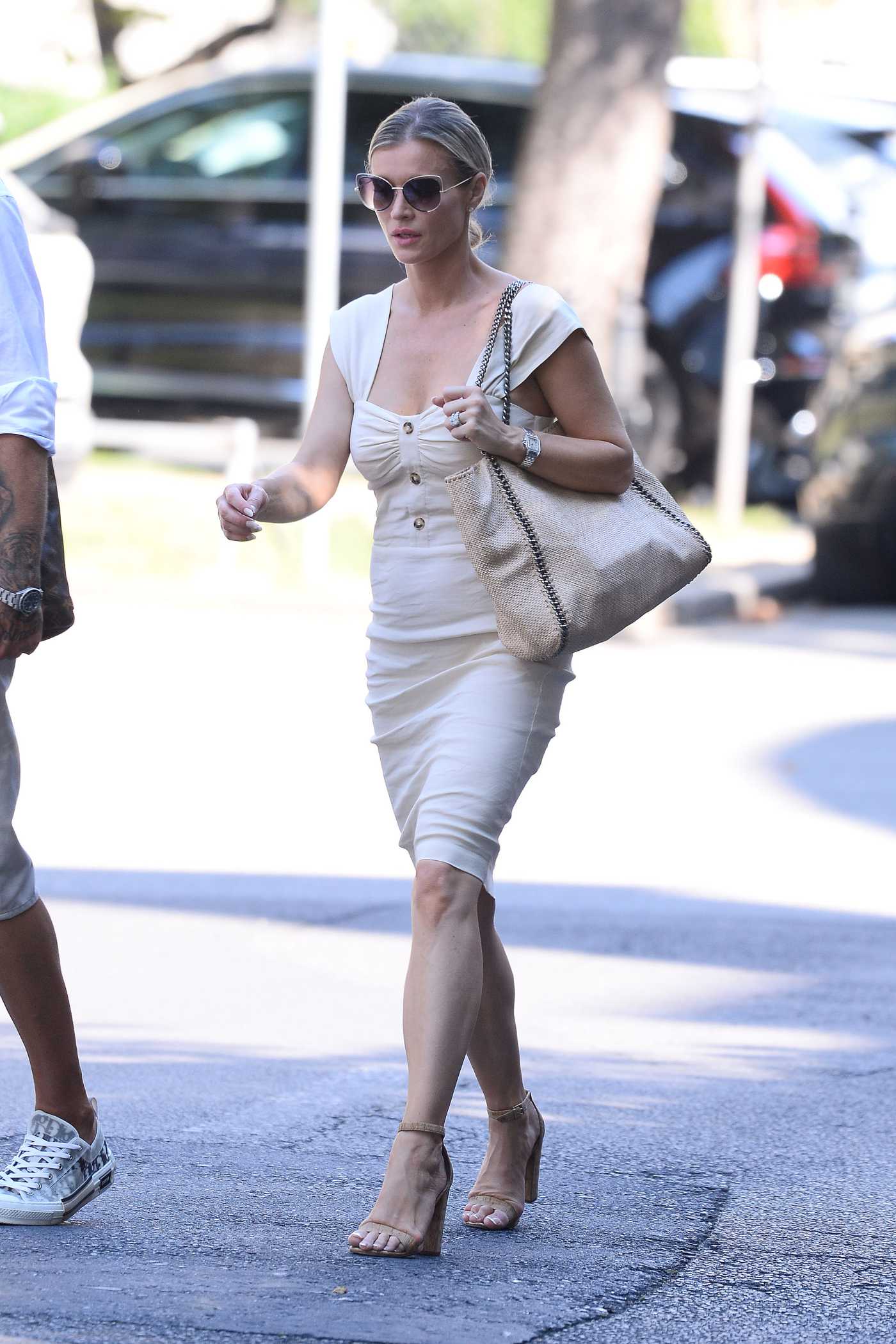 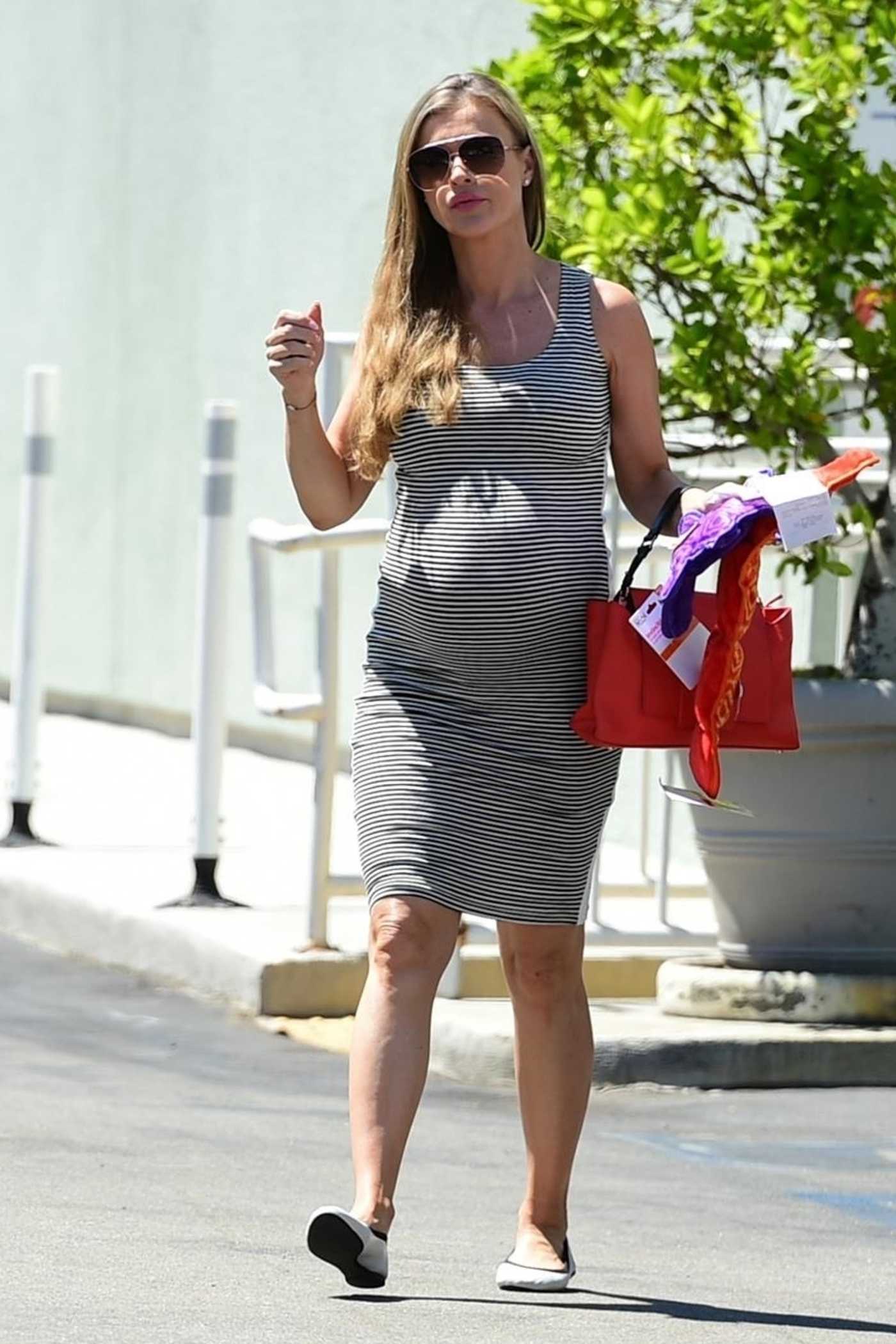 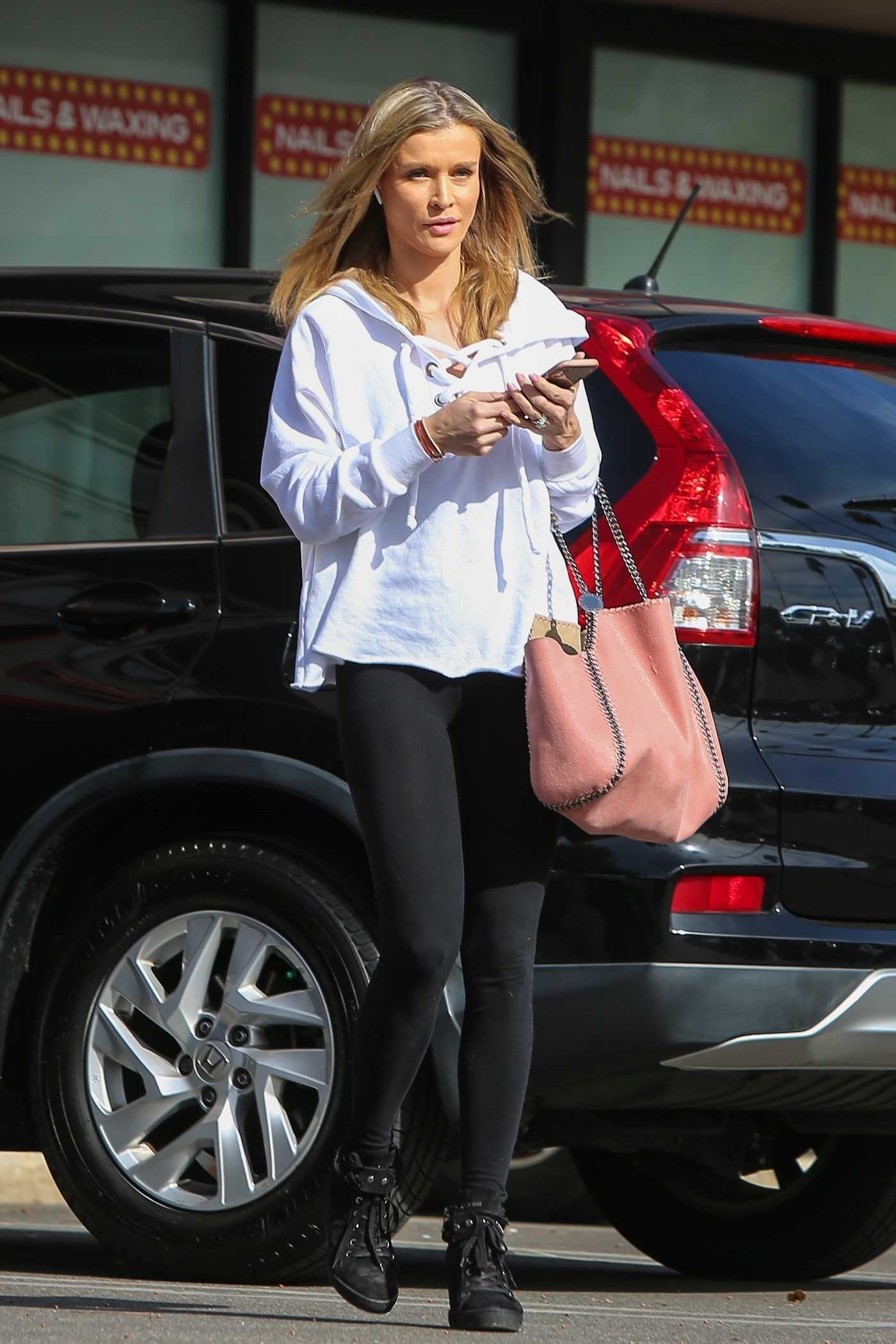 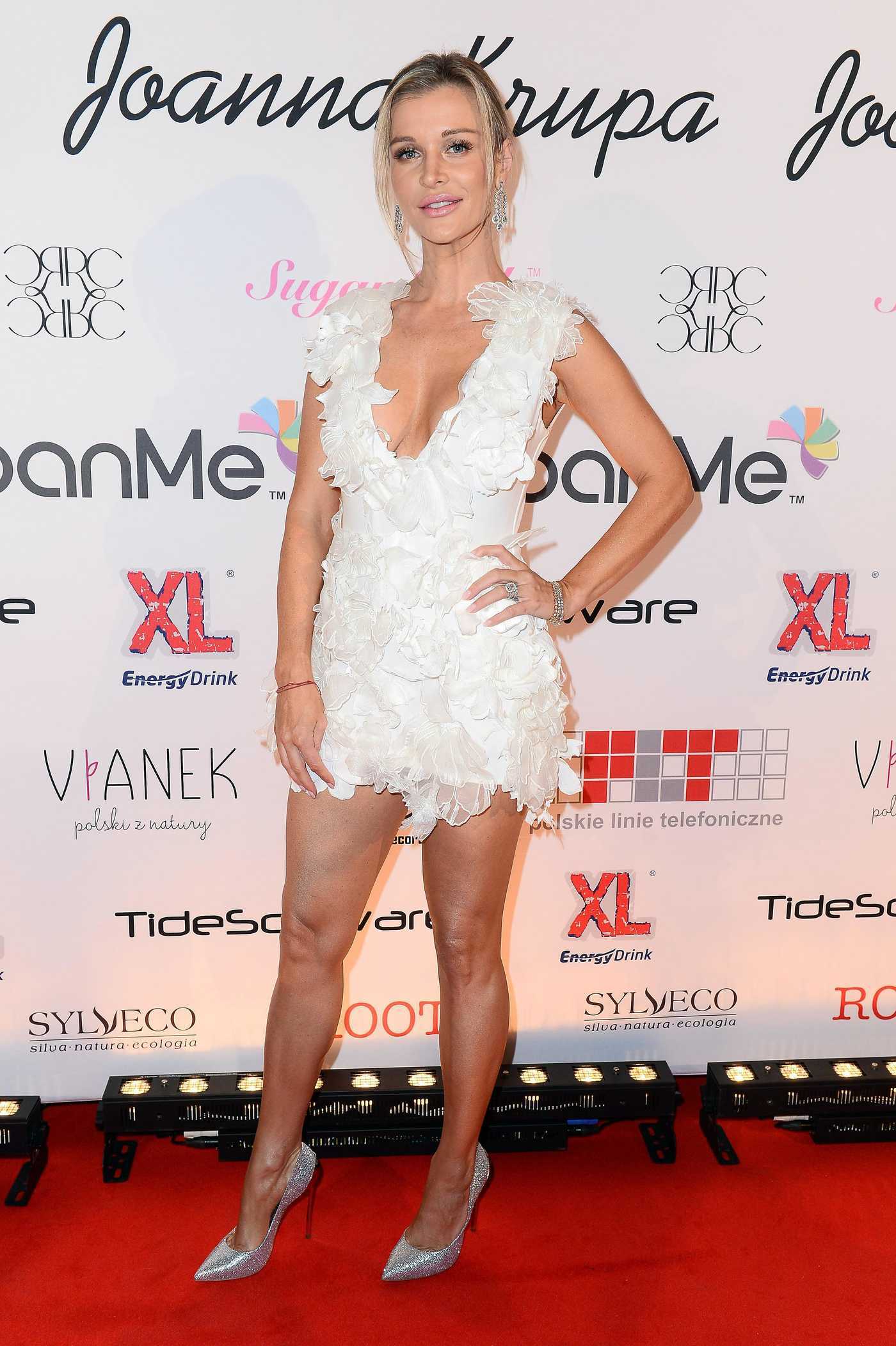 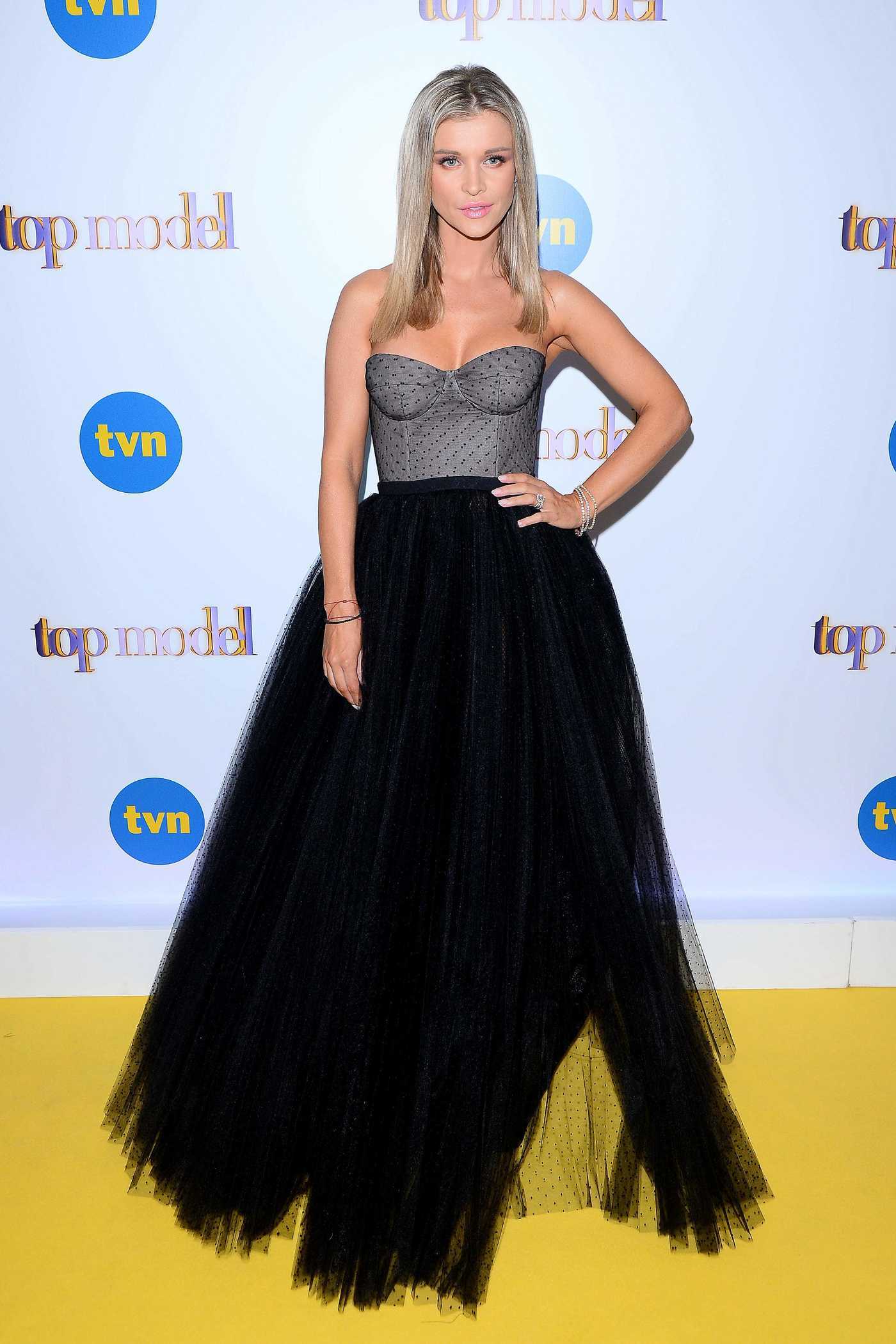 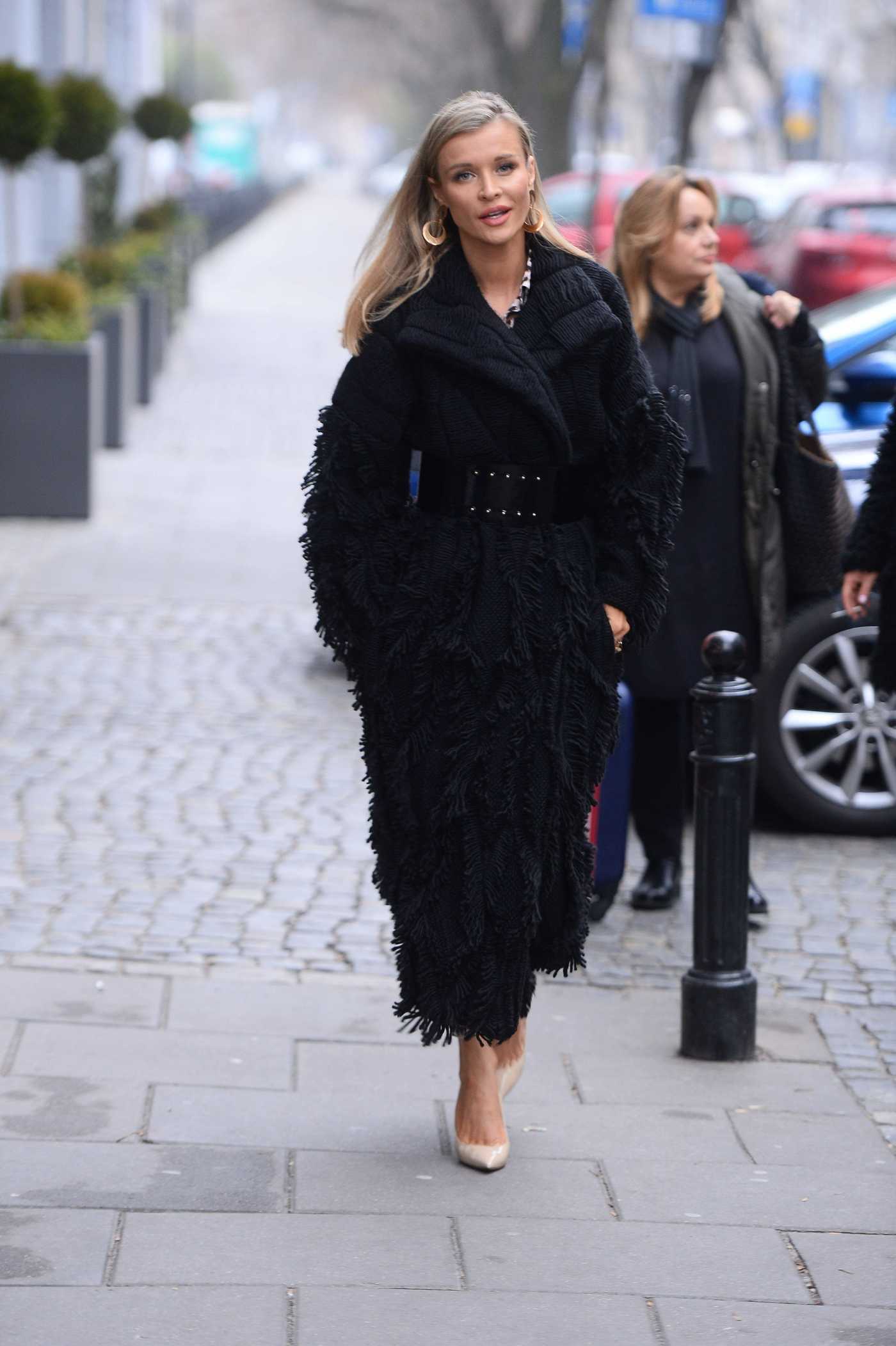 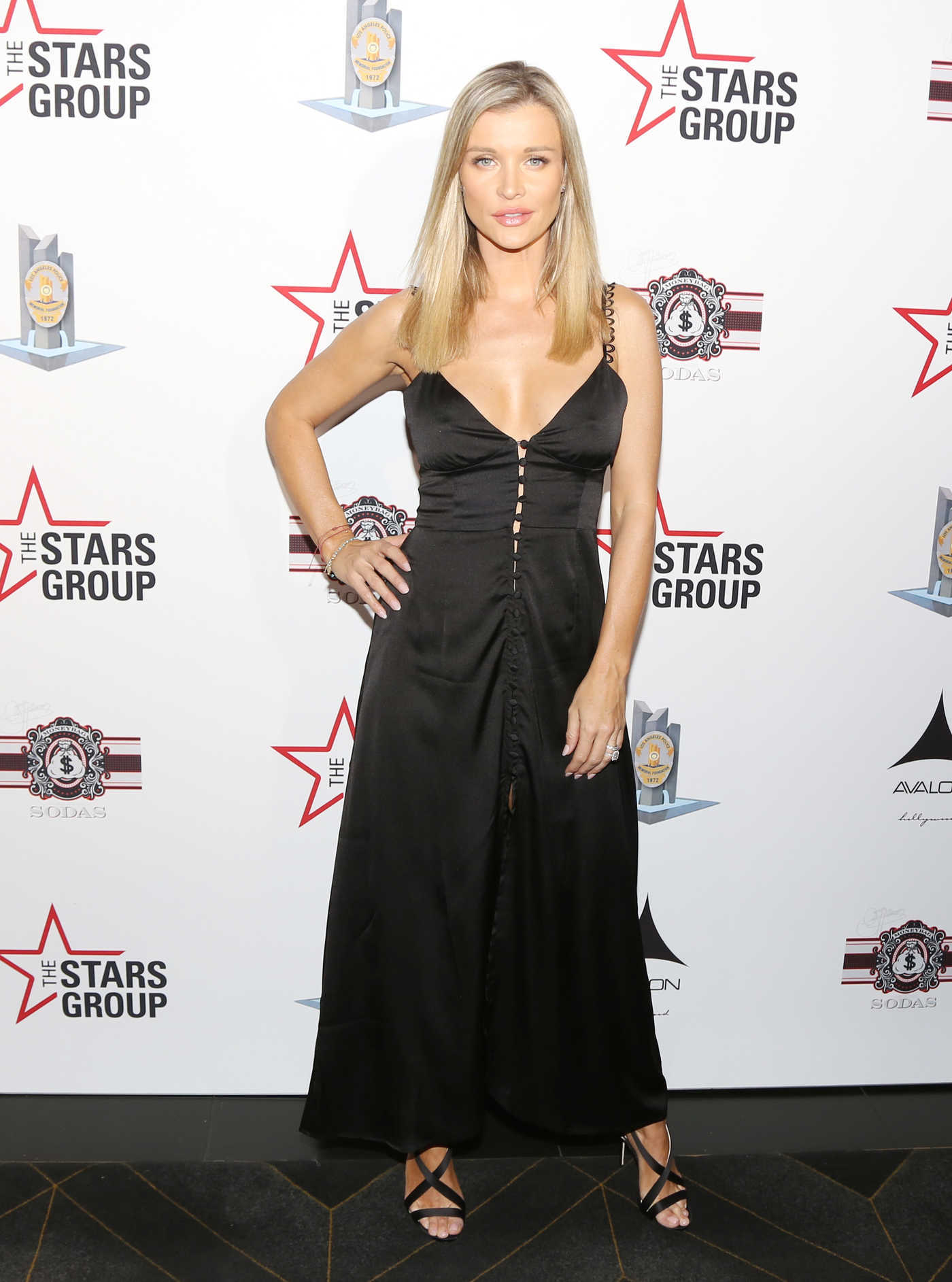 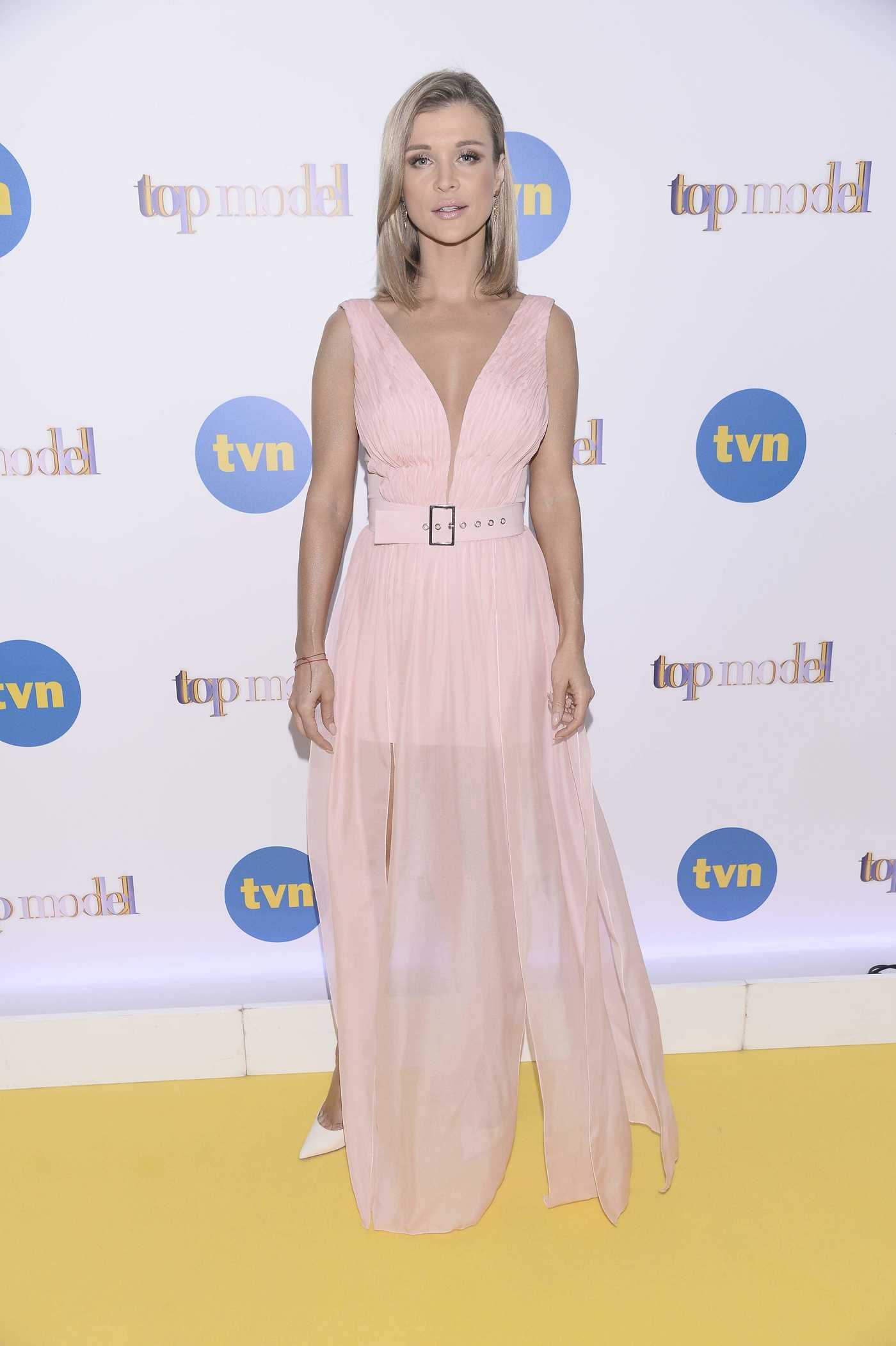 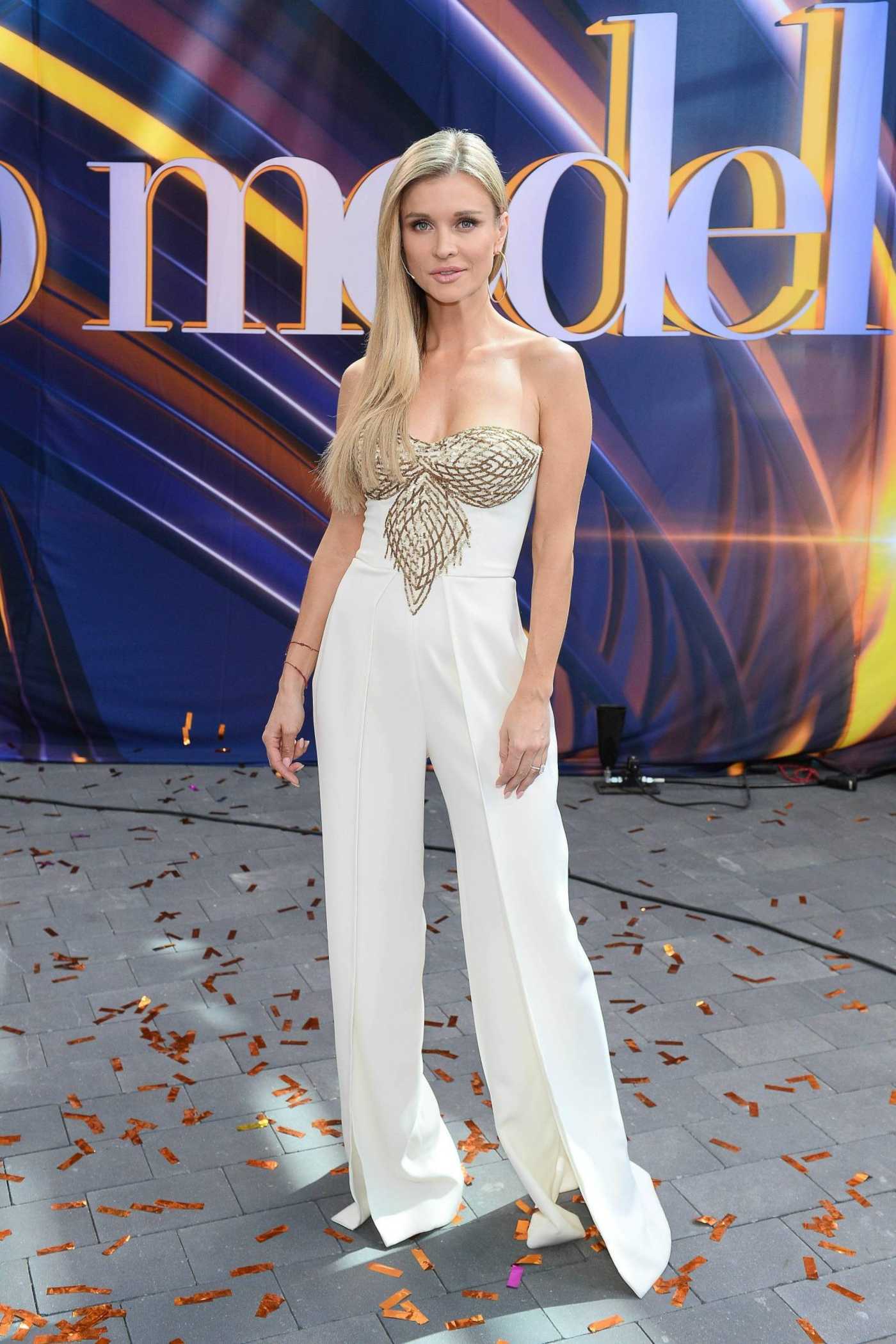 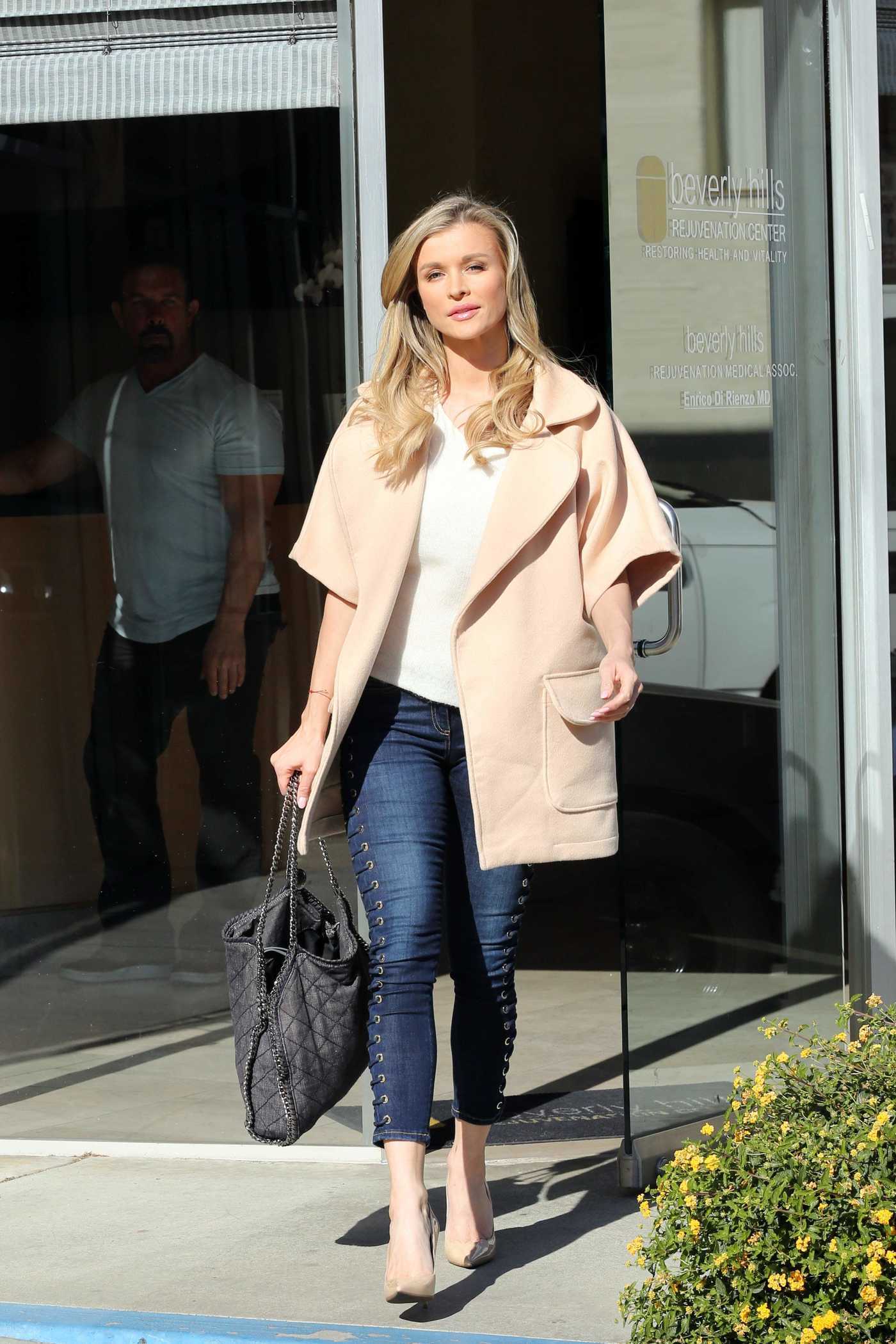