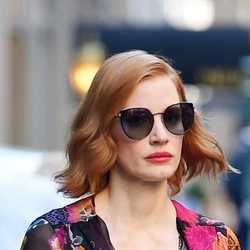 Jessica Chastain is Oscar and Emmy nominated actress who gained recognition for her roles in such films as Zero Dark Thirty, The Help, and The Tree of Life. In 2014, she had prominent roles in Interstellar and A Most Violent Year, the latter of which earned her a Golden Globe nomination for Best Supporting Actress. 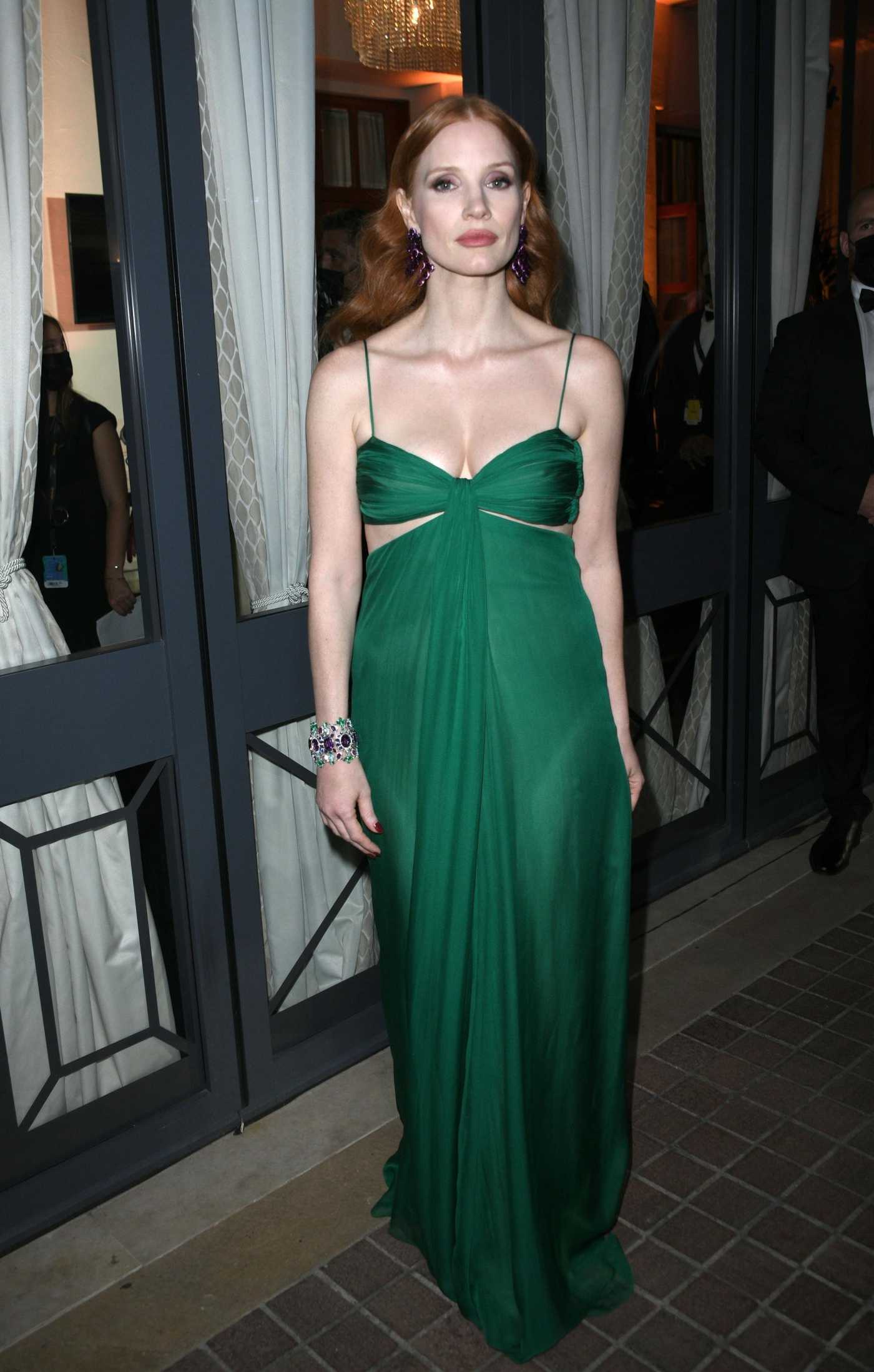 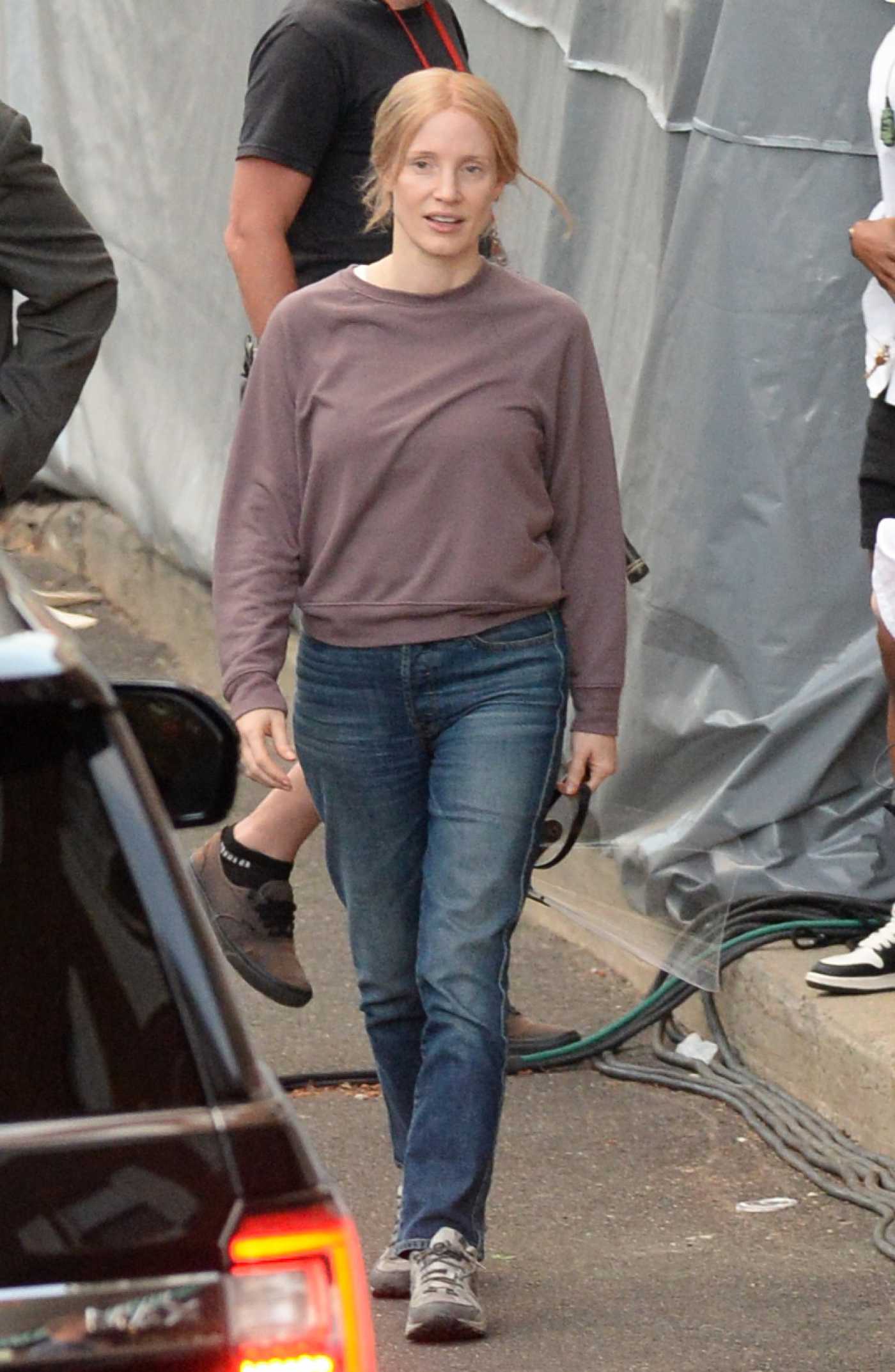 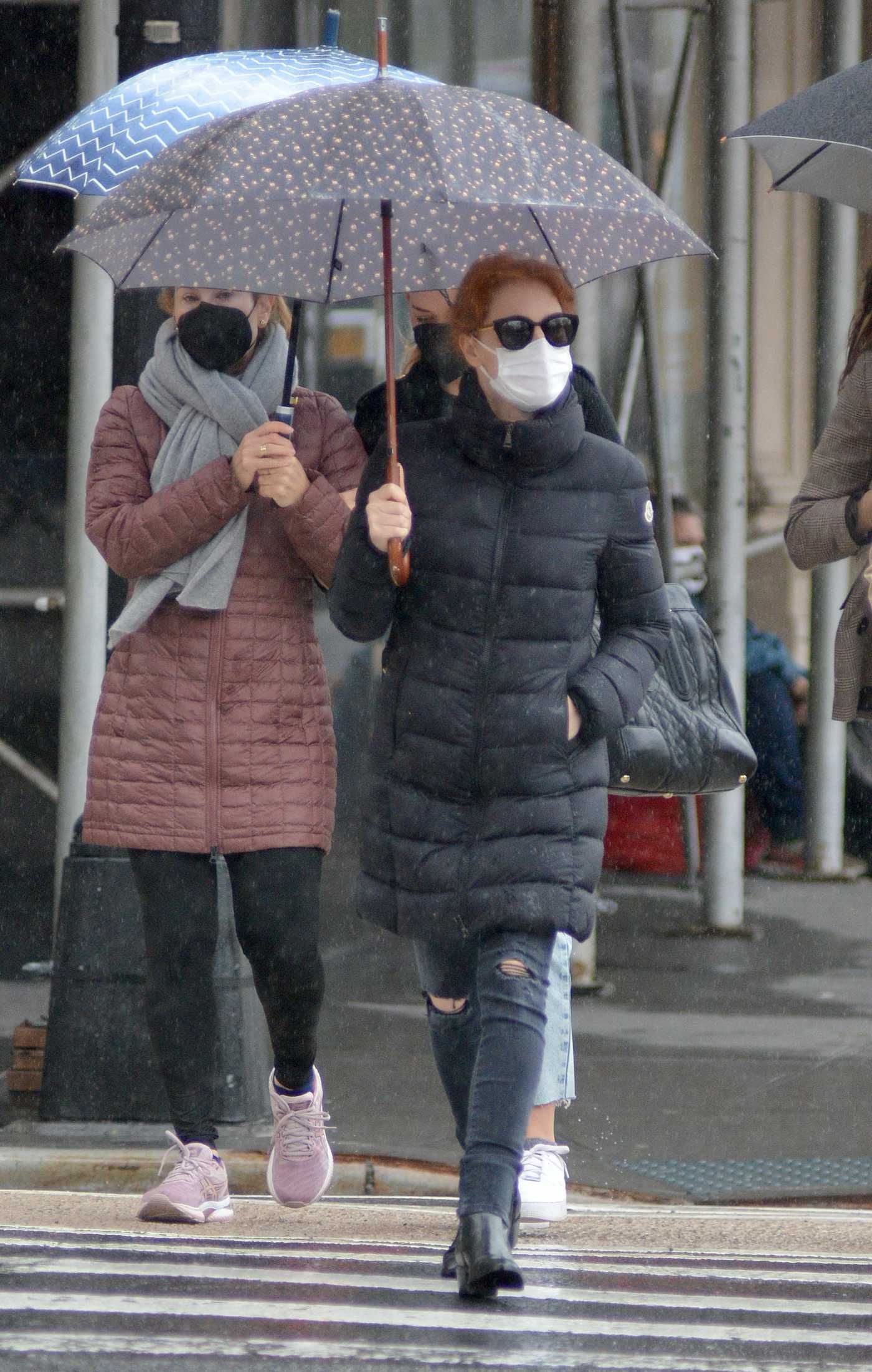 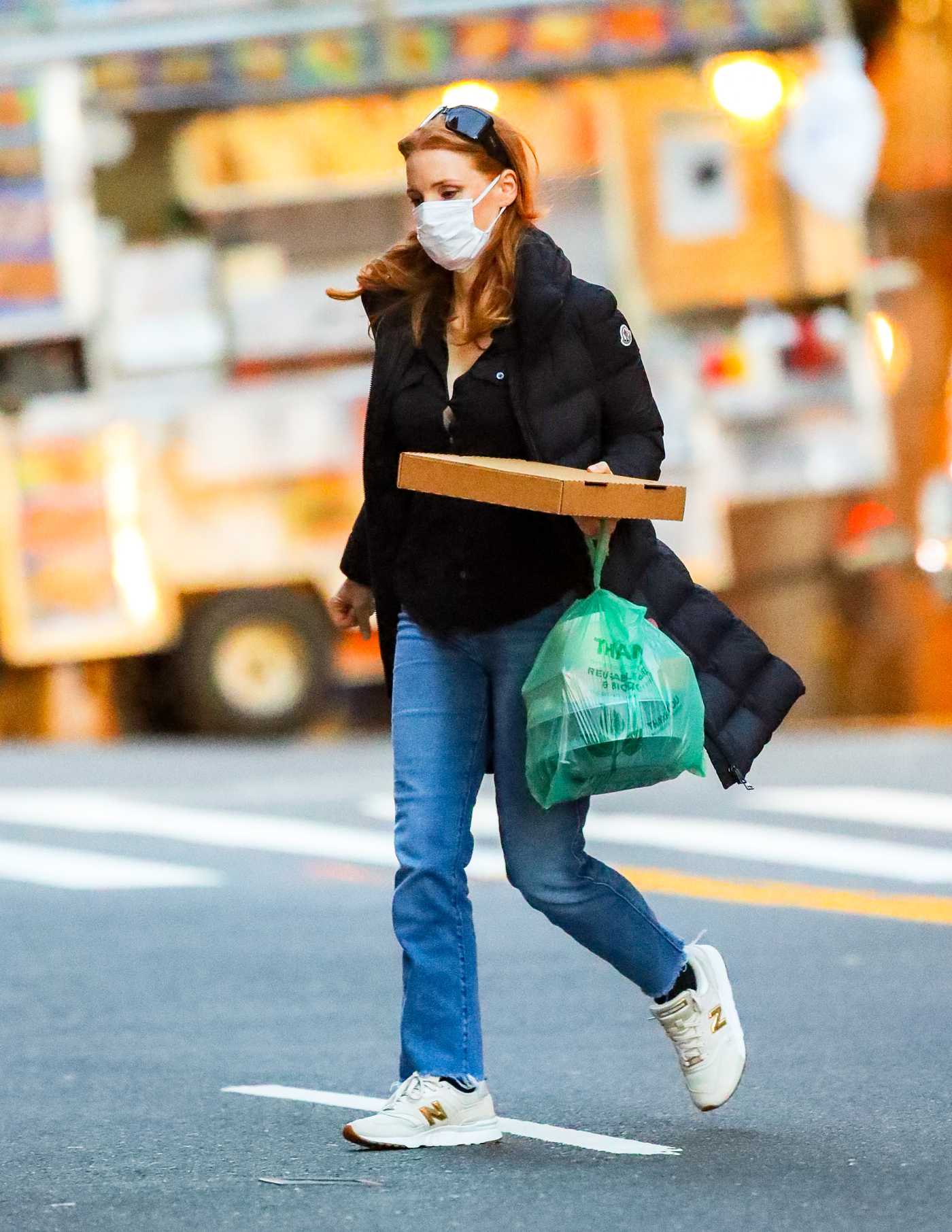 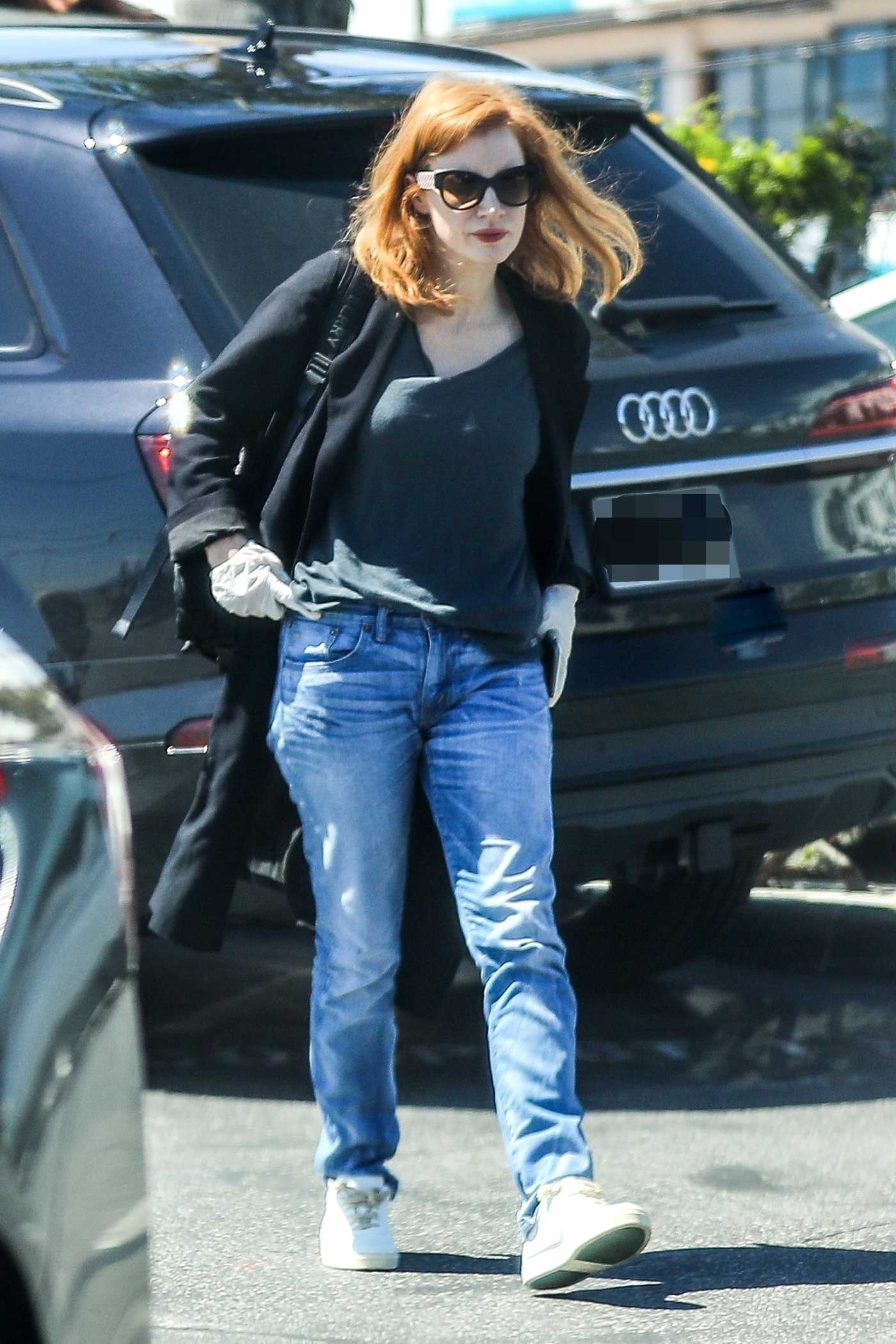 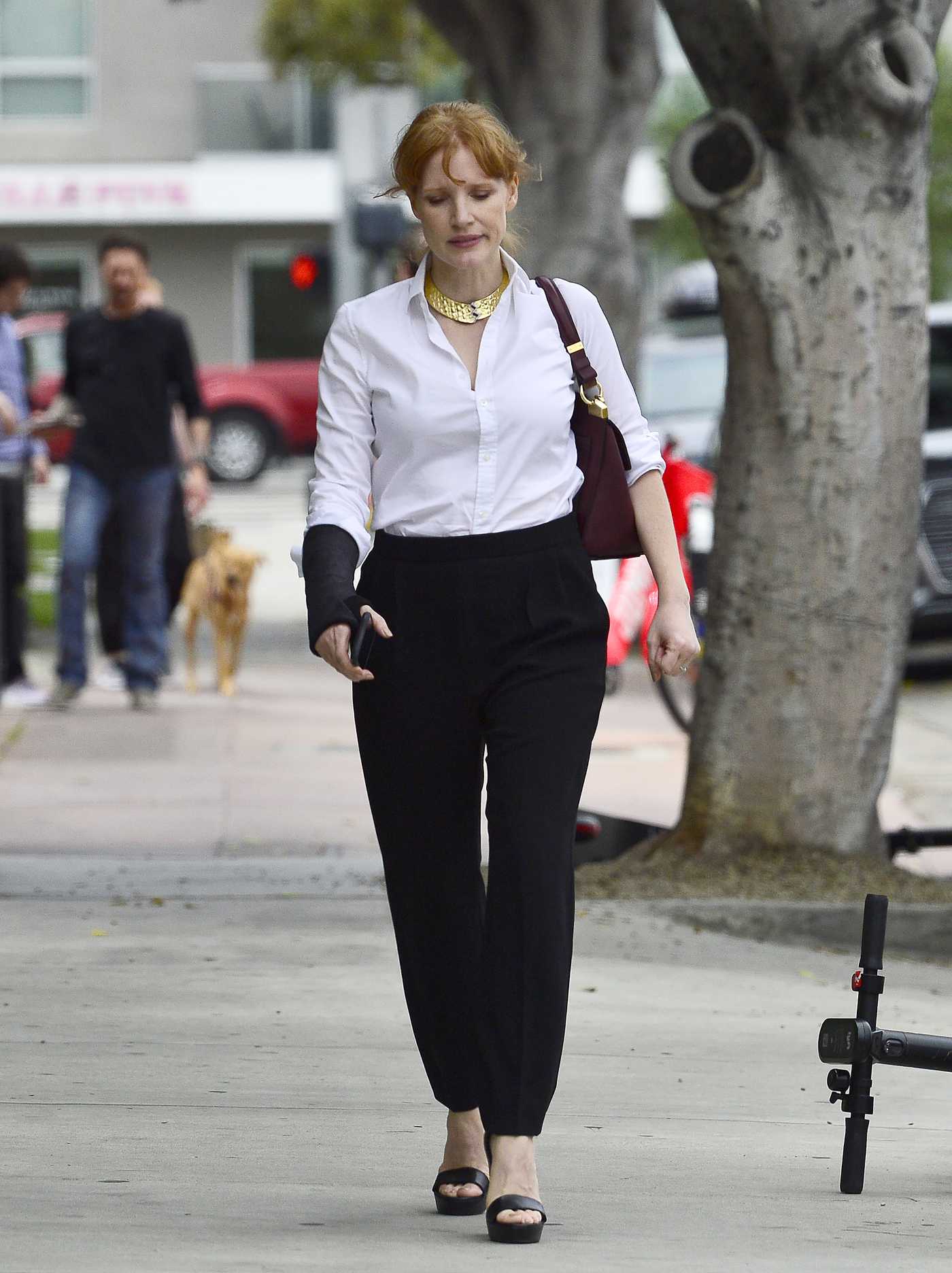 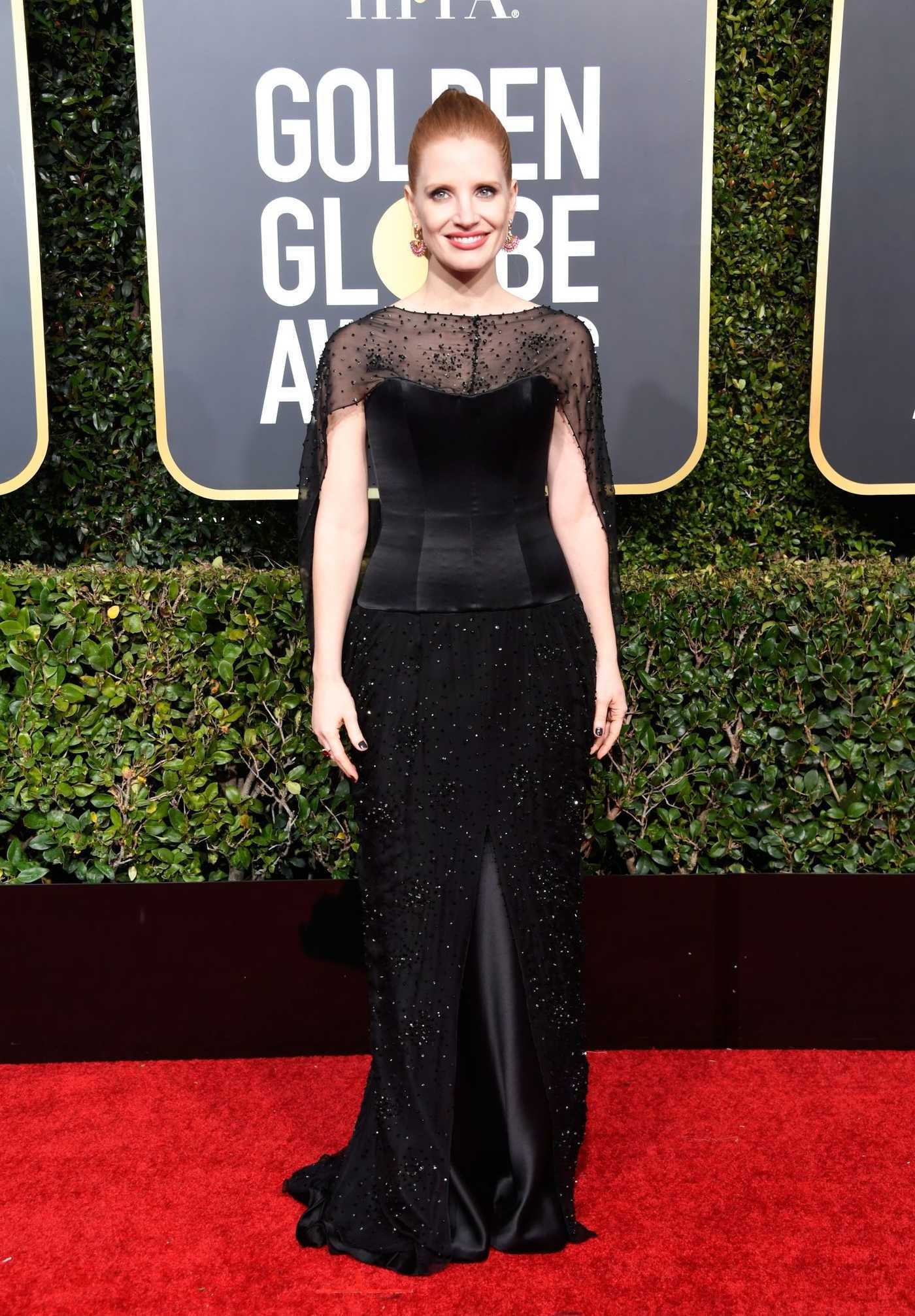 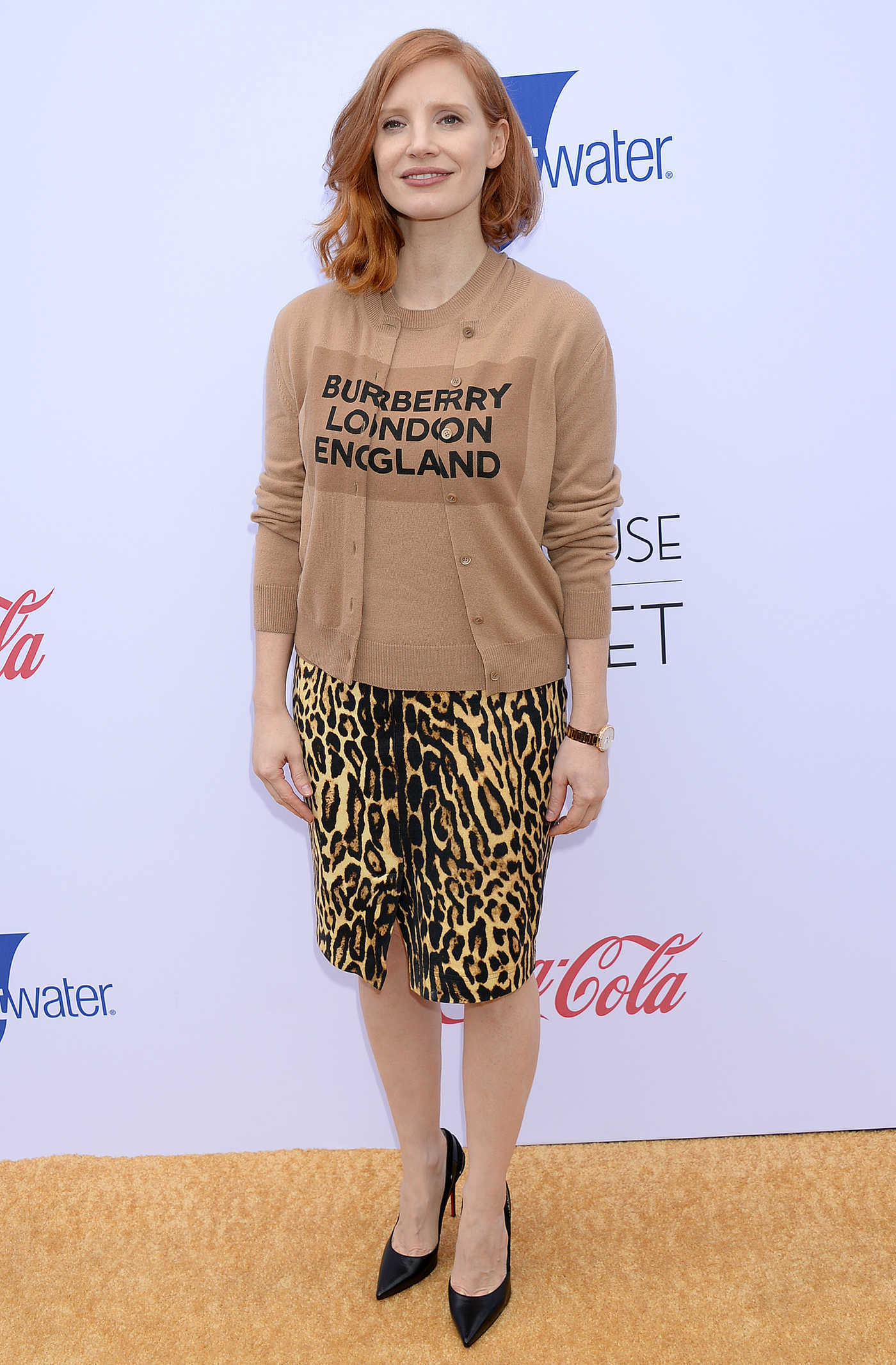 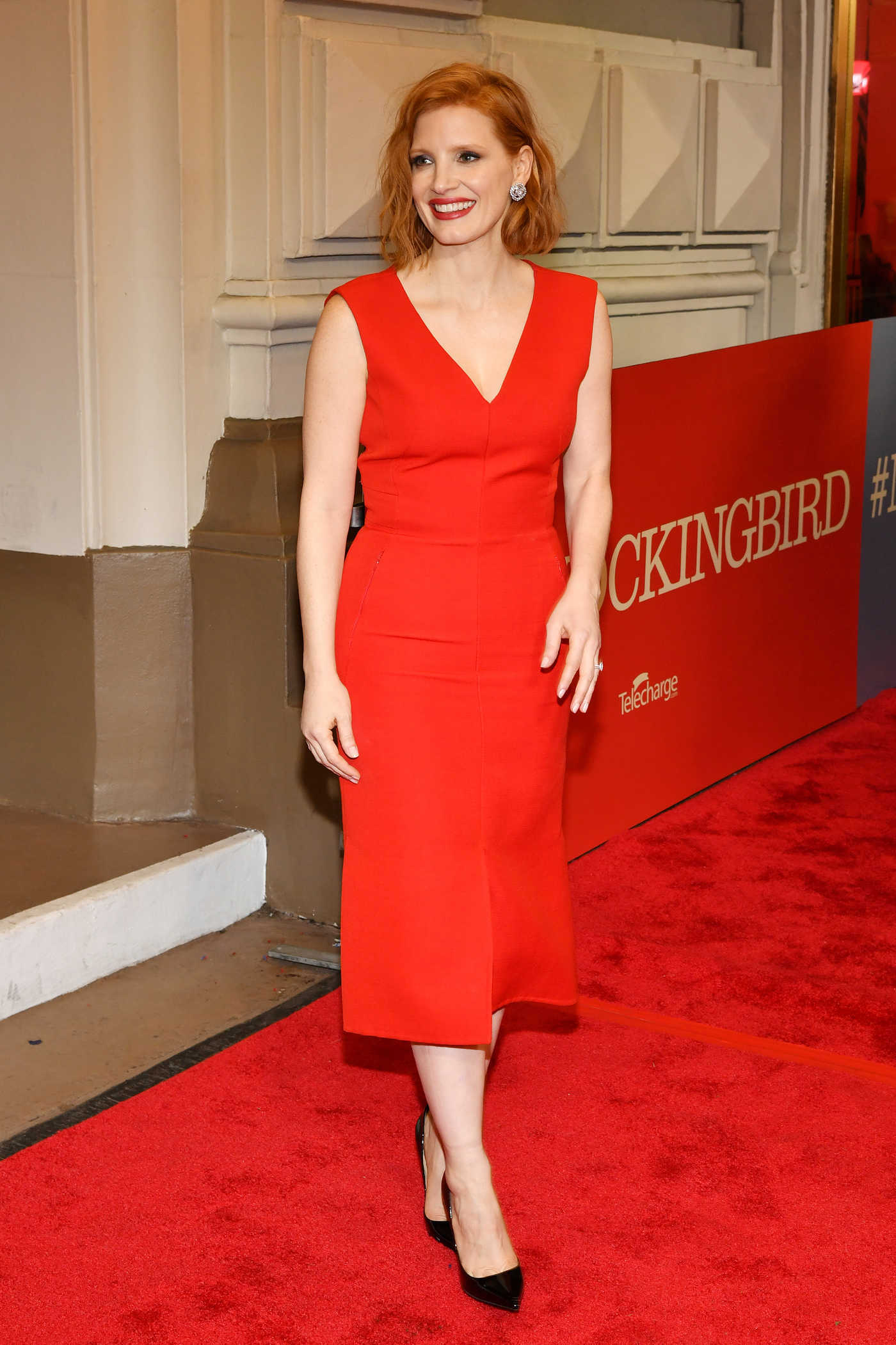 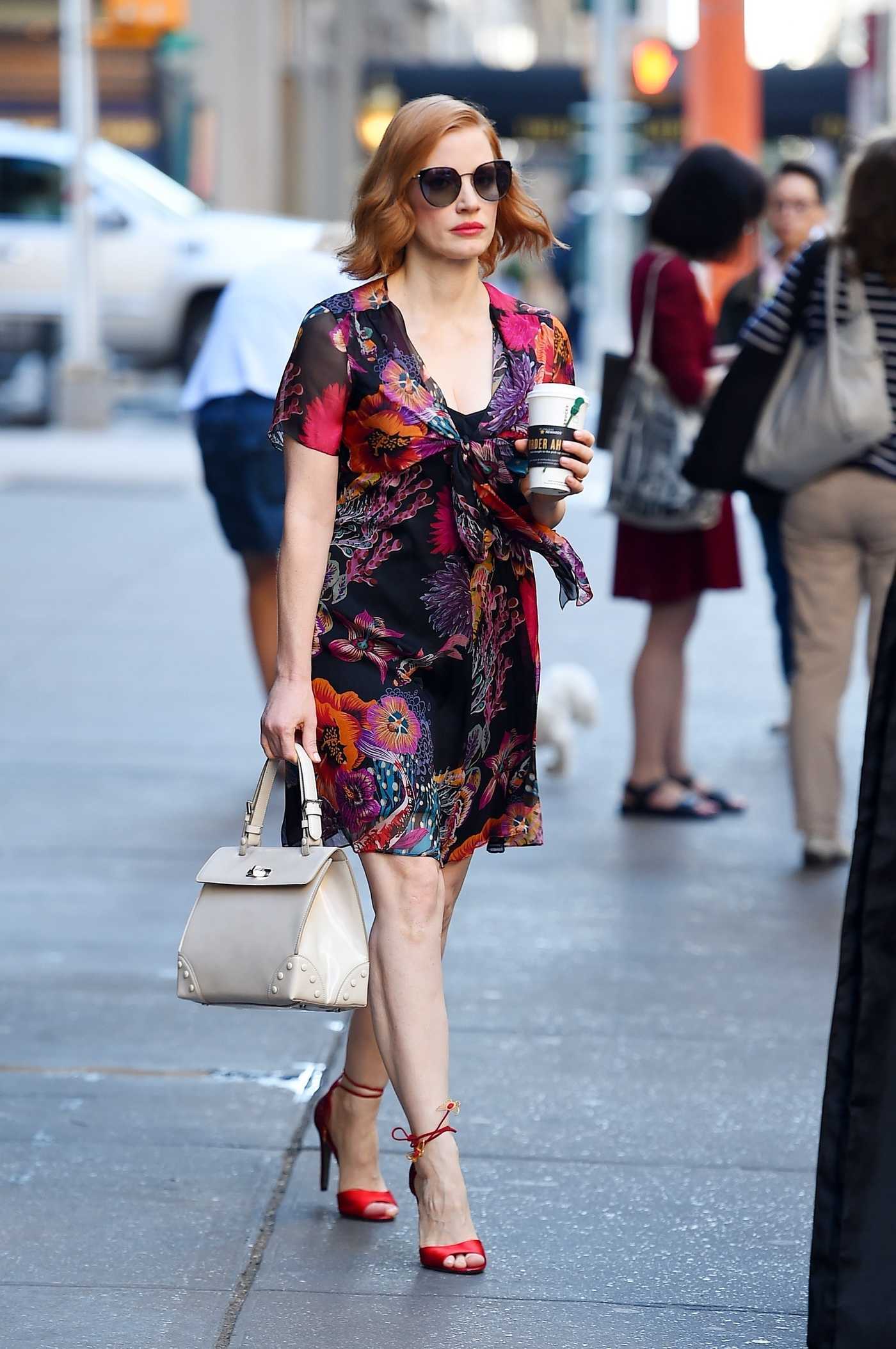