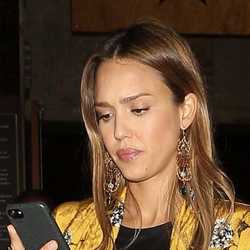 Jessica Alba is a star of James Cameron’s Dark Angel, a role that won her an ALMA Award for Breakthrough Actress of the Year in 2001. She appeared in Sin City and was named the Sexiest Woman in the World by FHM magazine in 2007. Her other film roles include Spy Kids 4, Fantastic 4, Honey and Good Luck Chuck. 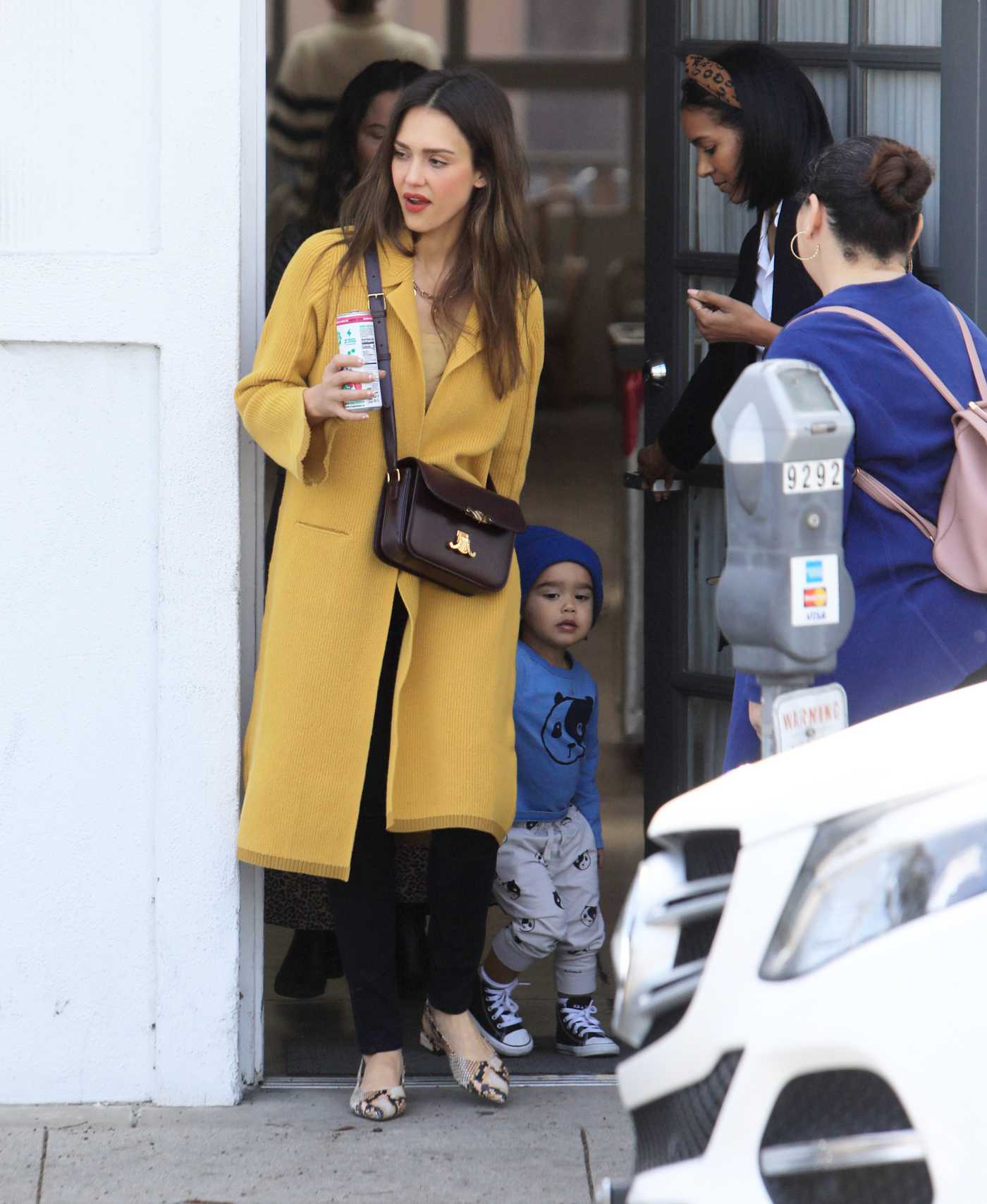 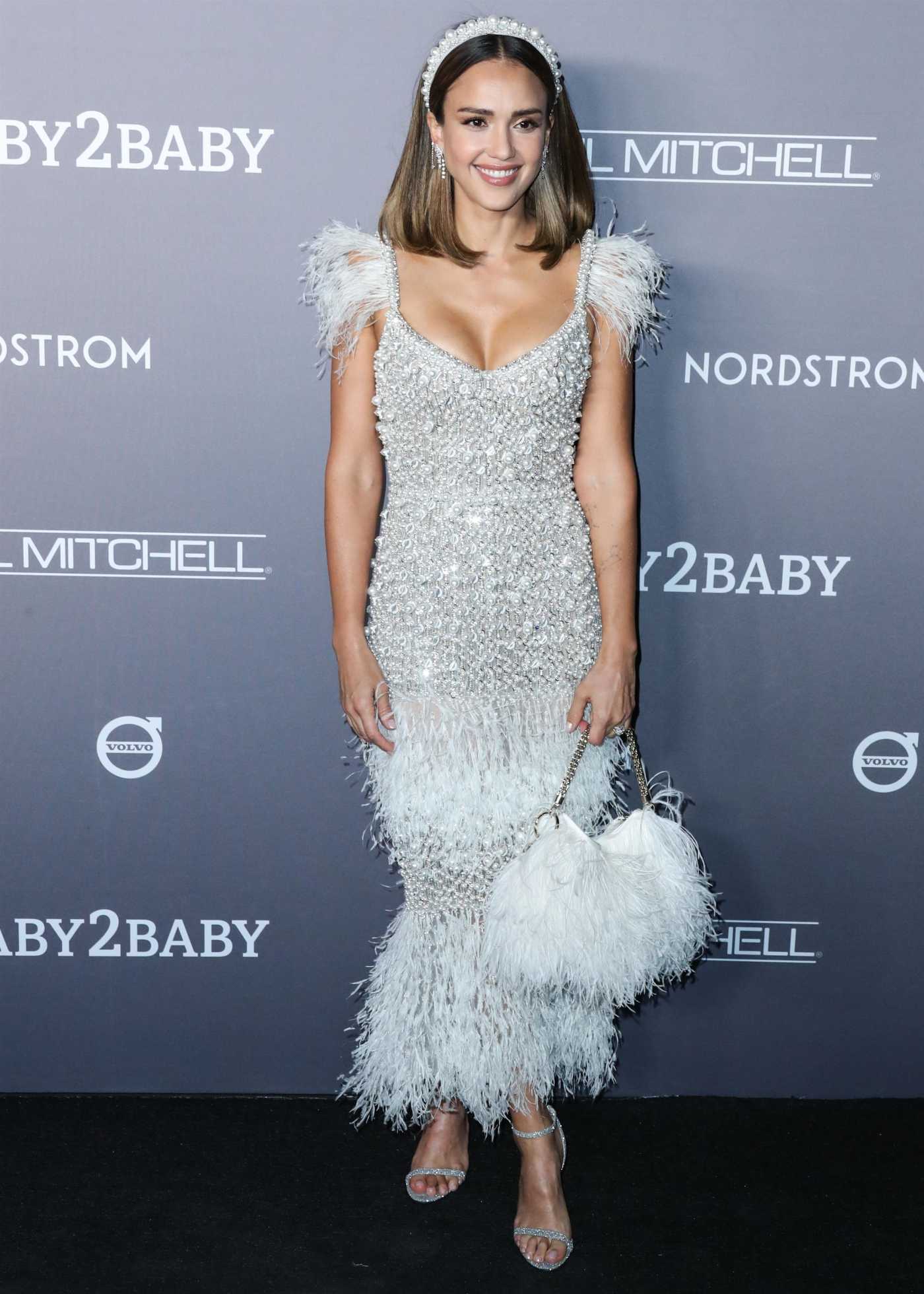 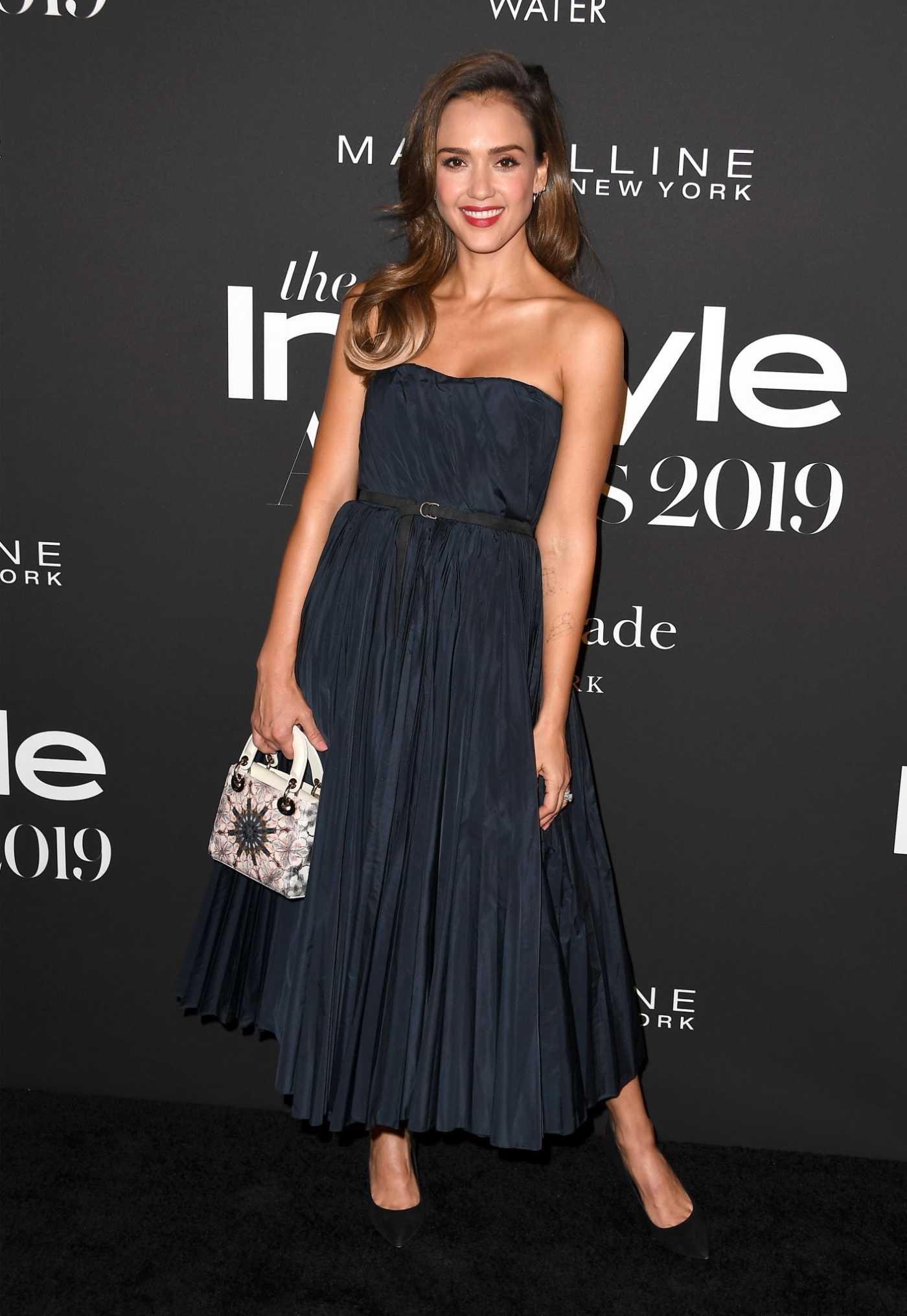 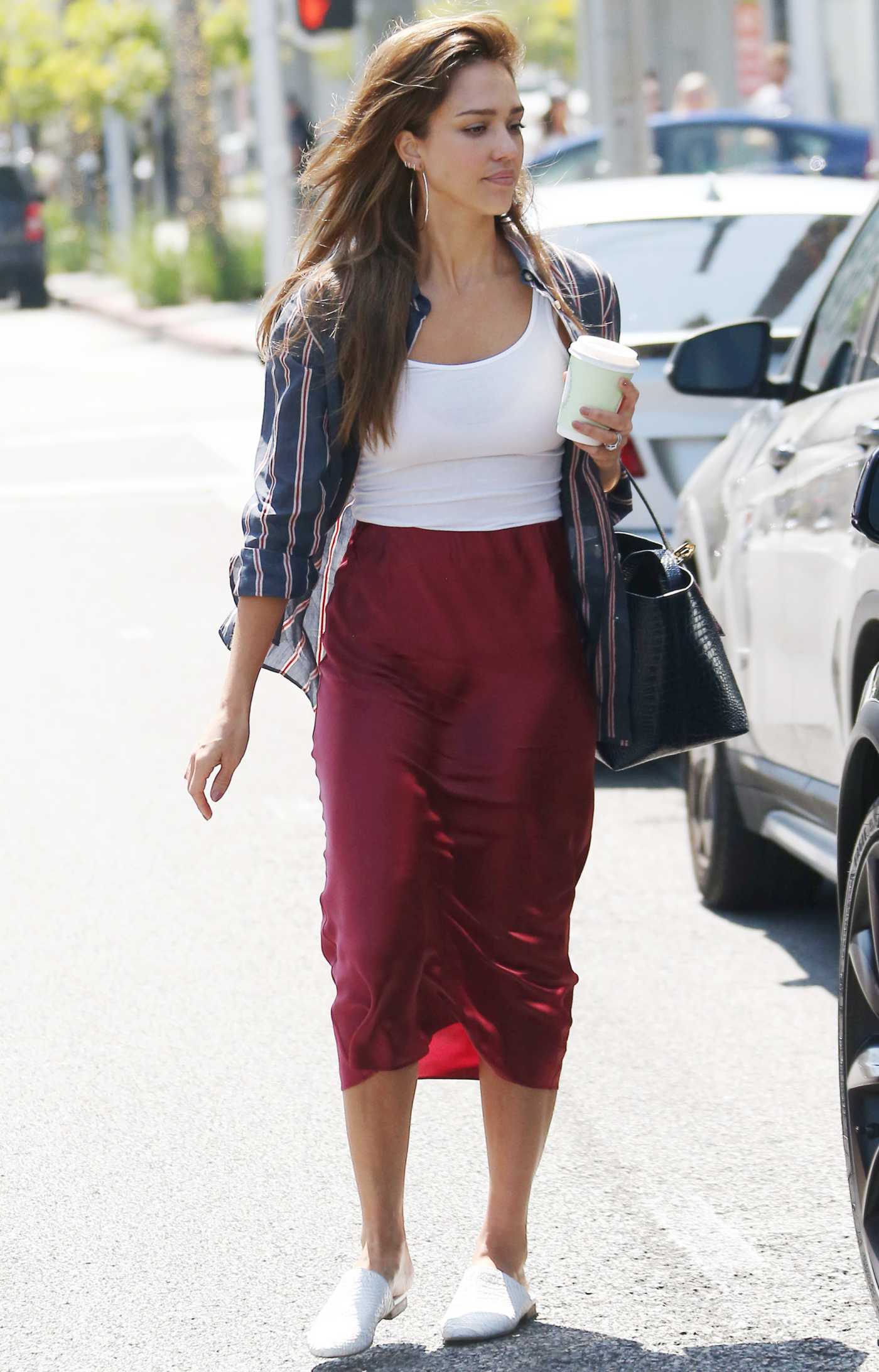 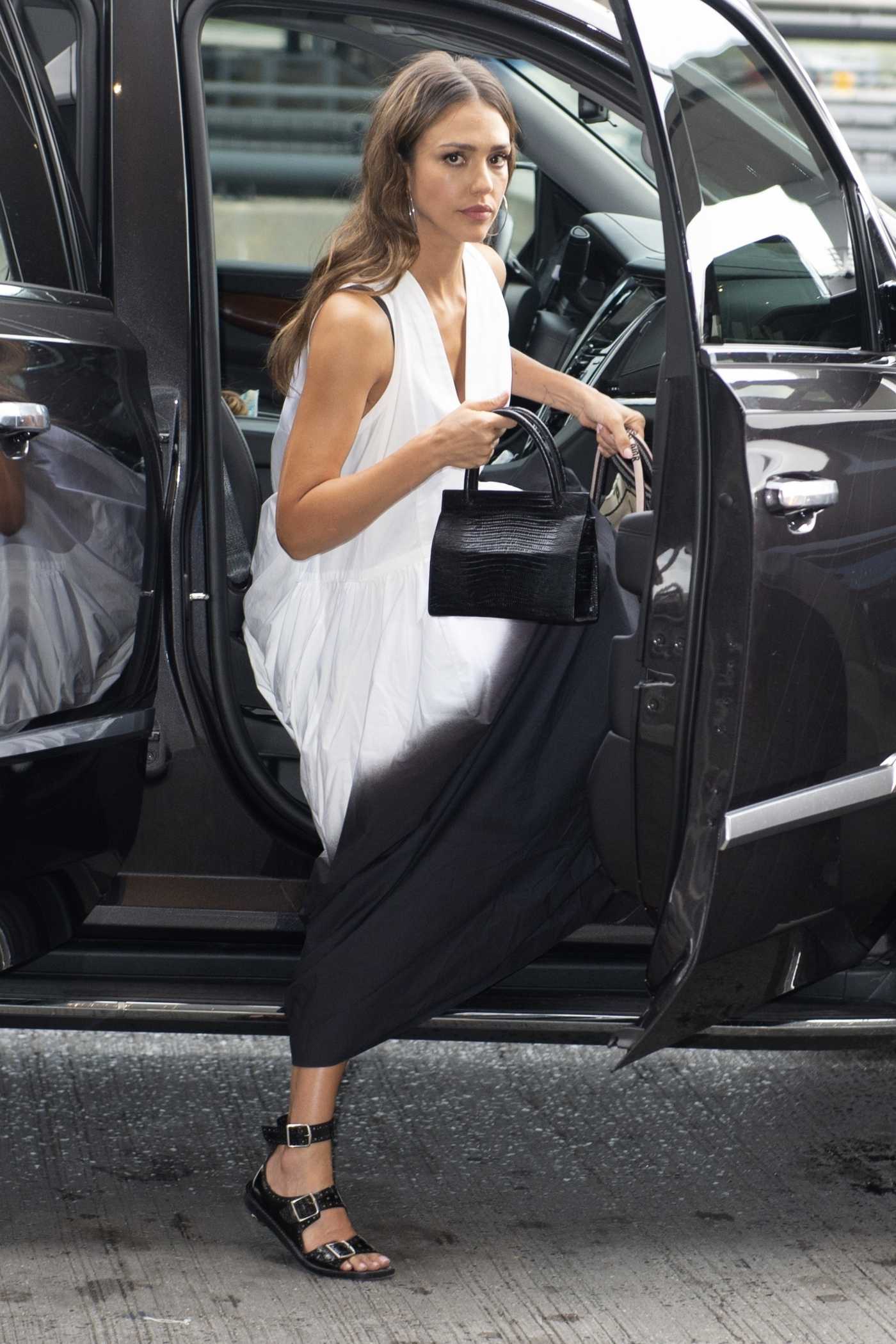 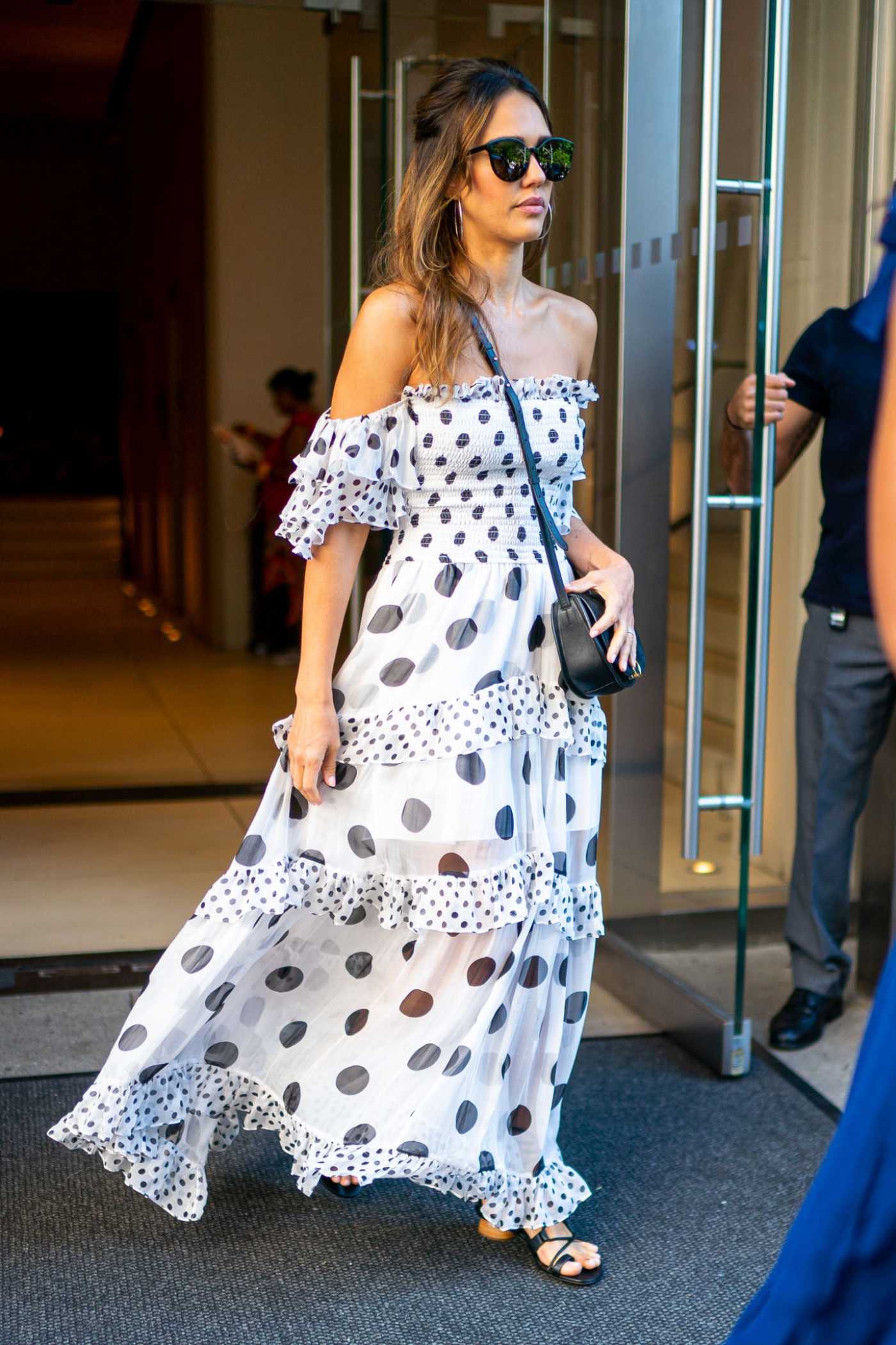 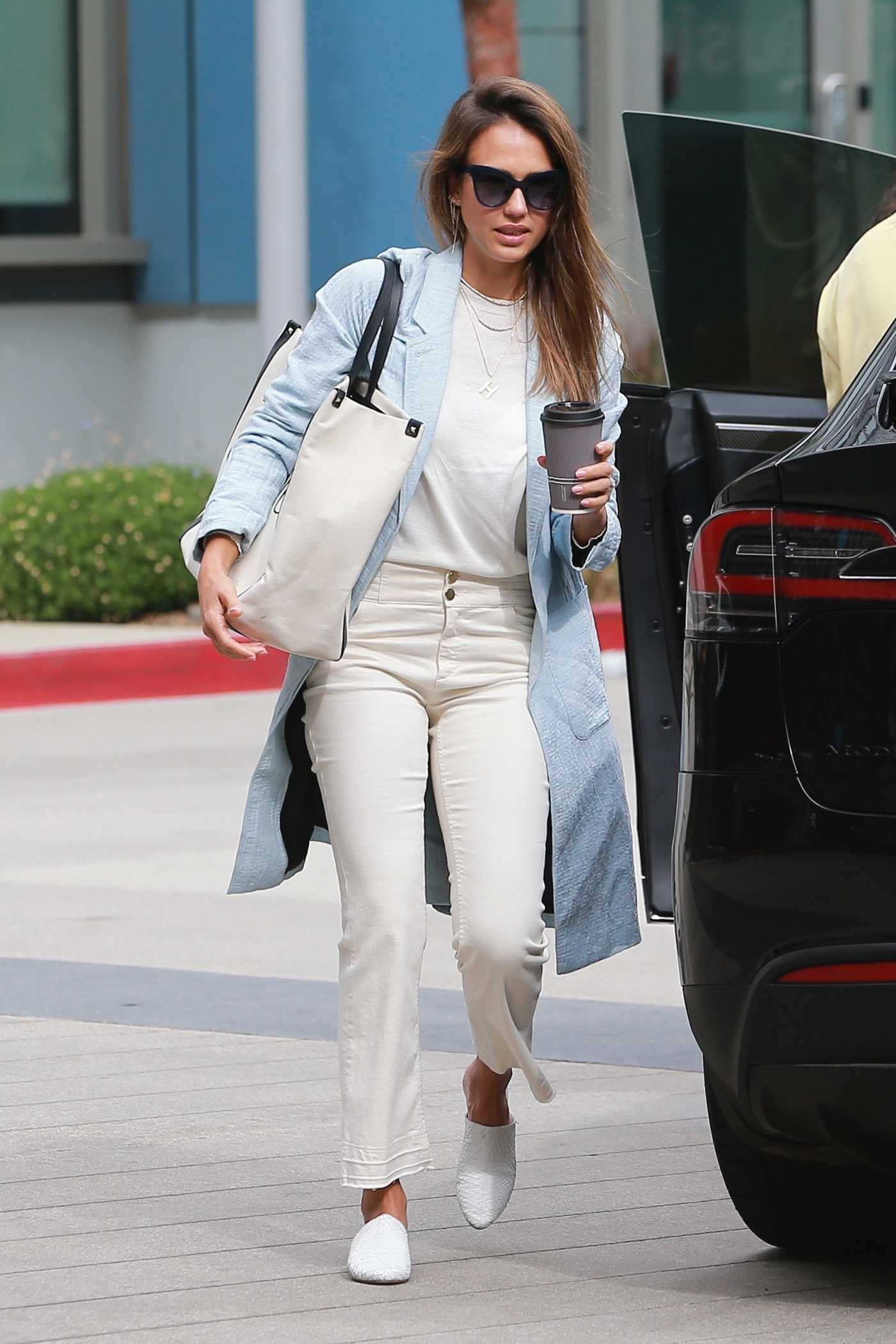 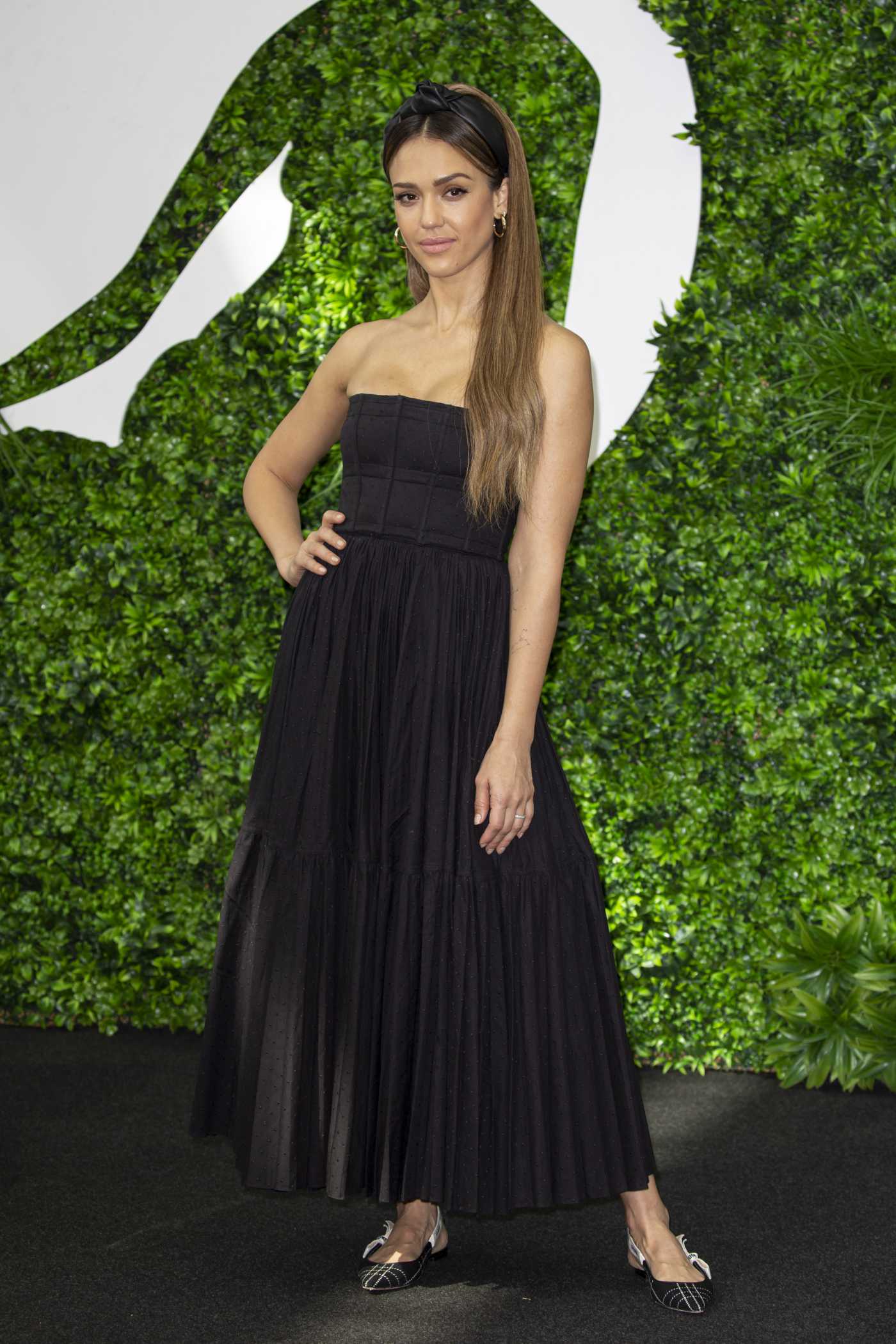 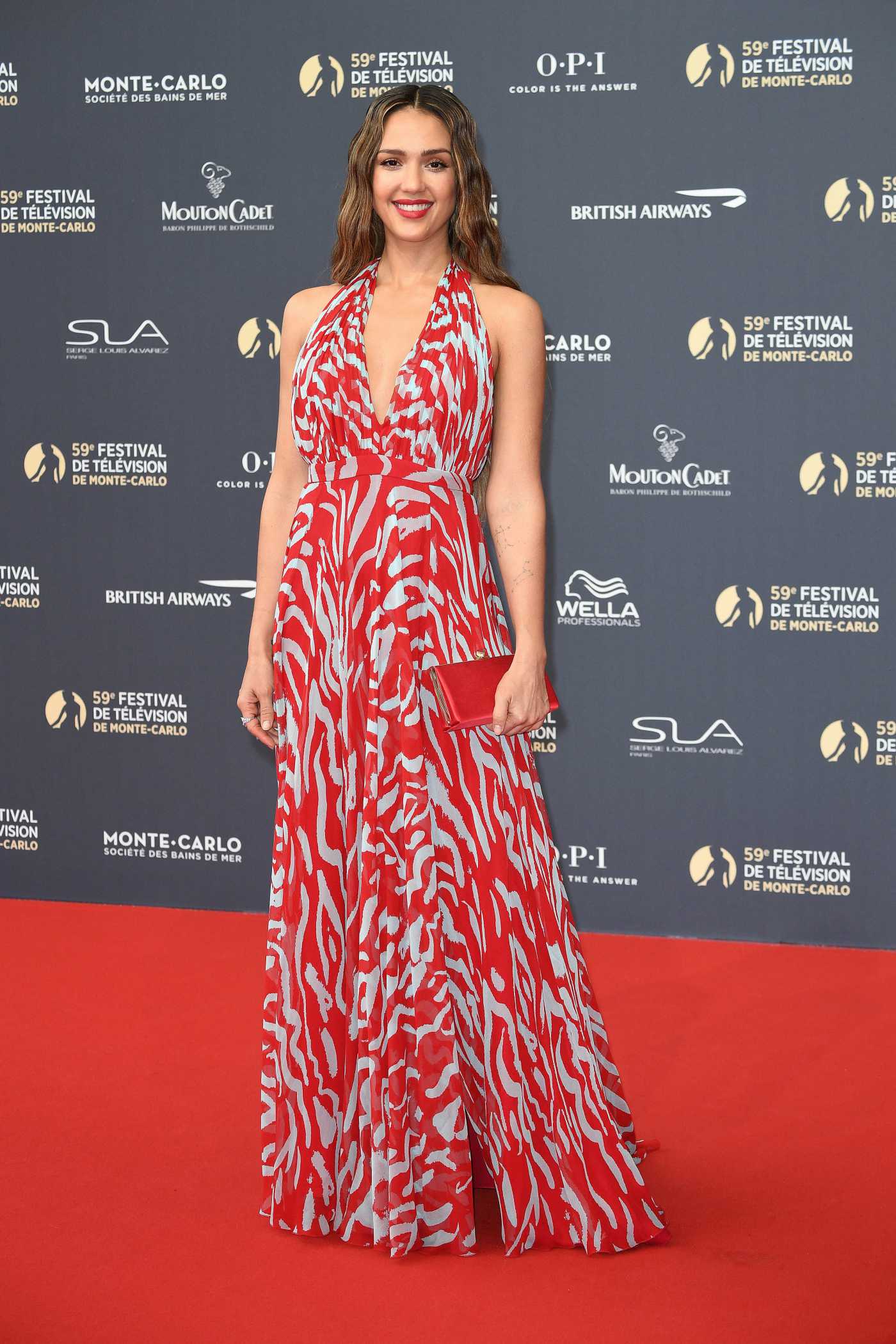 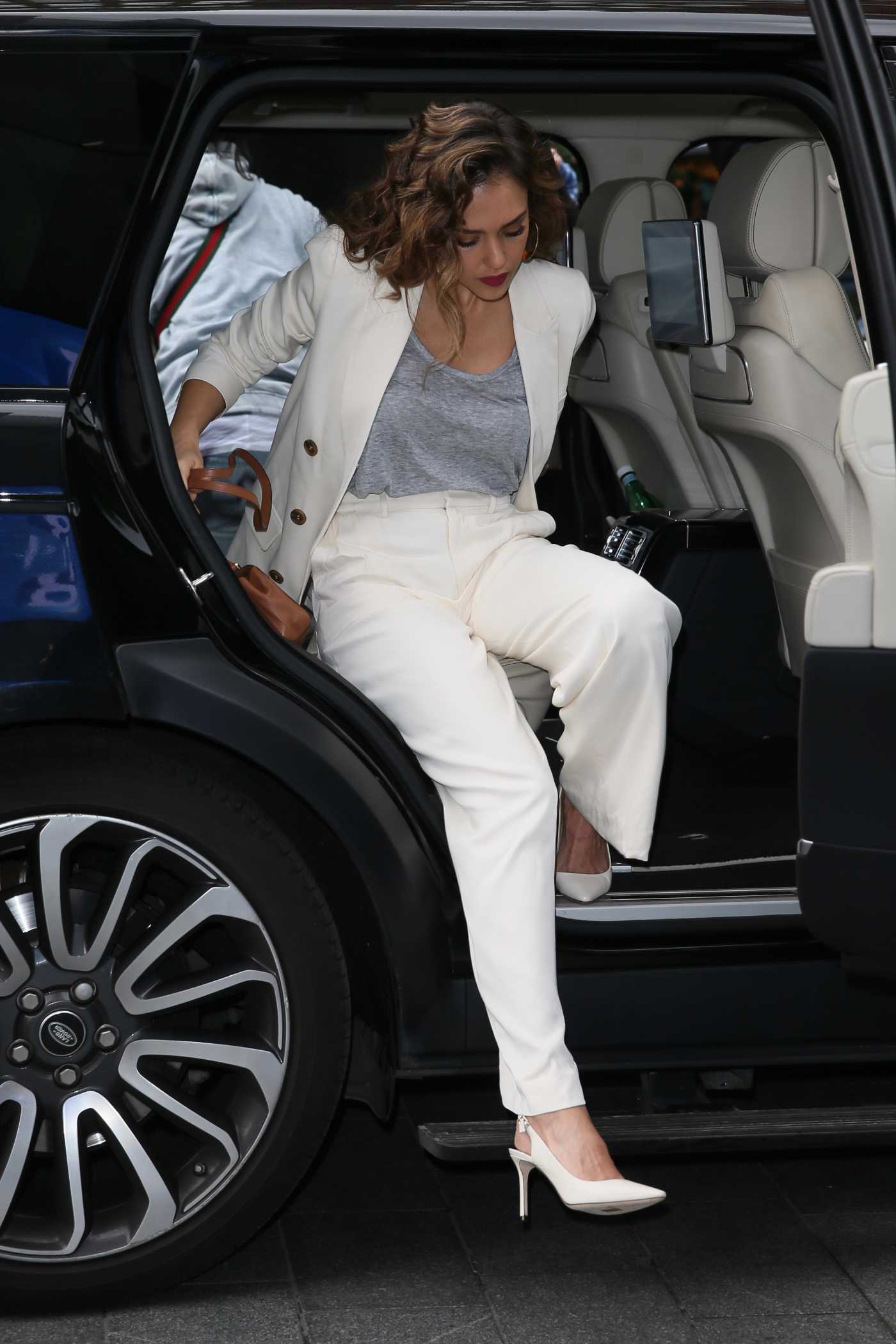