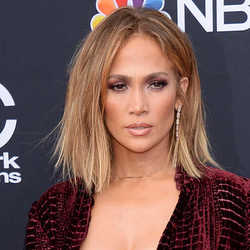 Jennifer Lopez is a hip-hop and R&B performer known as J-Lo who has sold over 20 million records worldwide. She released her debut album, On the 6, in 1999 and followed it up with the certified quadruple platinum album J.Lo in 2001. Her best known songs include “Waiting for Tonight,” “If You Had My Love,” “Love Don’t Cost a Thing” and “Jenny from the Block.” 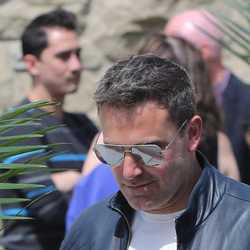 7
2017
Alex Rodriguez
In February 2017, Jennifer Lopez began dating former New York Yankees baseball player Alex Rodriguez.
2011 - 2016
Casper Smart
Jennifer Lopez had an on-off relationship with her former backup dancer Casper Smart from October 2011 to August 2016.
2004 - 2012
Marc Anthony
In January 2004, Jennifer Lopez began dating her longtime friend, Marc Anthony. The couple wed that June. On November 7, 2007, during the final night of their co-headlining tour, Lopez and Anthony officially confirmed that they were expecting their first child. Jennifer Lopez gave birth to a son, Maximilian David, and a daughter, Emme Maribel, in Long Island, New York, on February 22, 2008. In July 2011, the couple announced their split, with Anthony filing for divorce in April 2012.
2002 - 2003
Ben Affleck
In 2002 Jennifer Lopez commenced a high-profile relationship with actor and director Ben Affleck, to whom she became engaged in November 2002. The couple postponed their nuptials indefinitely a day prior to the planned ceremony in September 2003, citing the media's interference with the event as the reason.
2001 - 2002
Cris Judd
Jennifer Lopez developed a relationship with former back-up dancer Cris Judd, to whom she was married from September 29, 2001, to June 2002.
1998 - 1999
Sean Combs
While working on her first album, On the 6, Jennifer Lopez began dating record producer and rapper Sean Combs.
1997 - 1998
Ojani Noa
From February 22, 1997, to January 1998, Jennifer Lopez was married to Cuban waiter Ojani Noa. Since their brief marriage, Lopez has endured many legal troubles regarding her relationship with Noa. 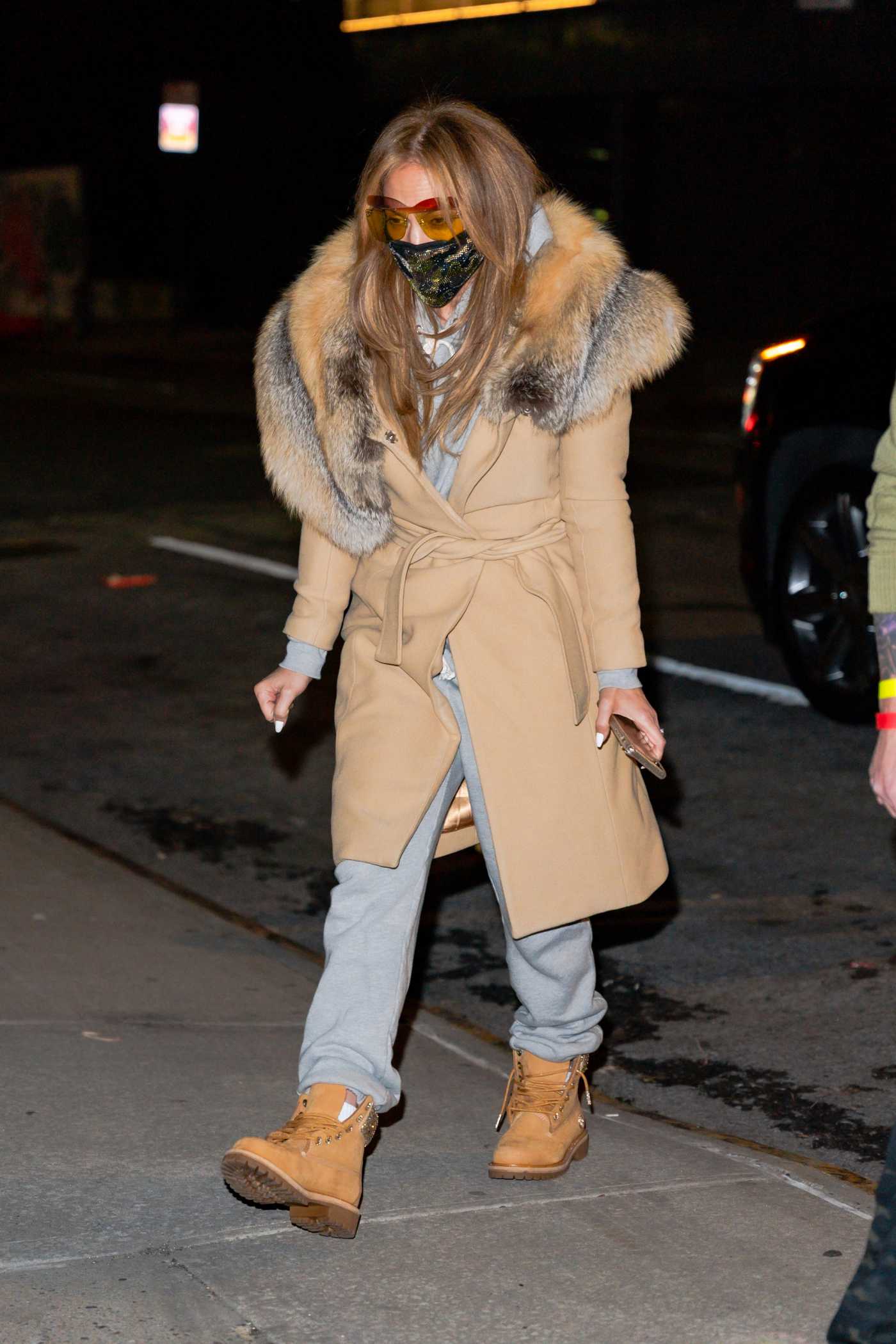 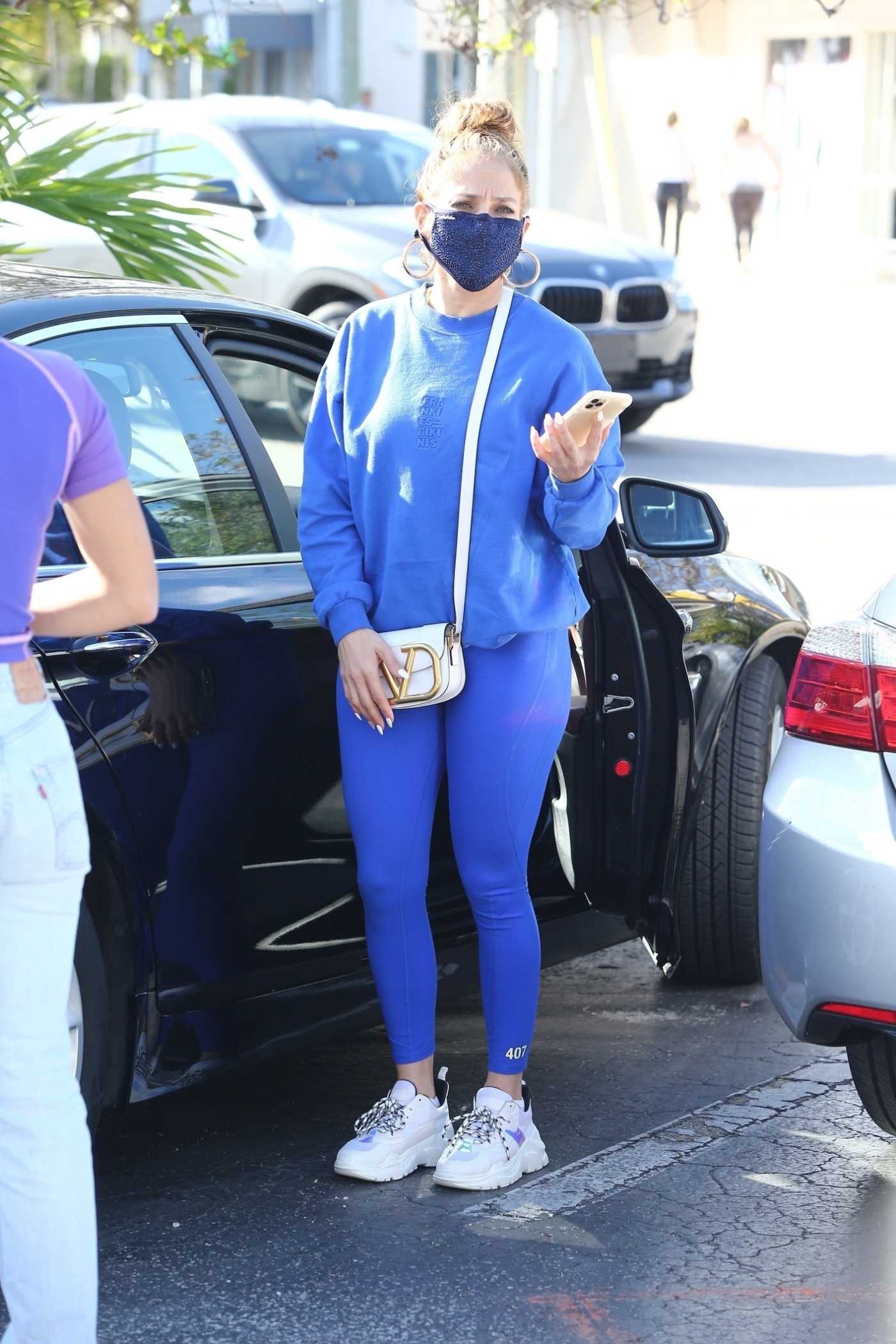 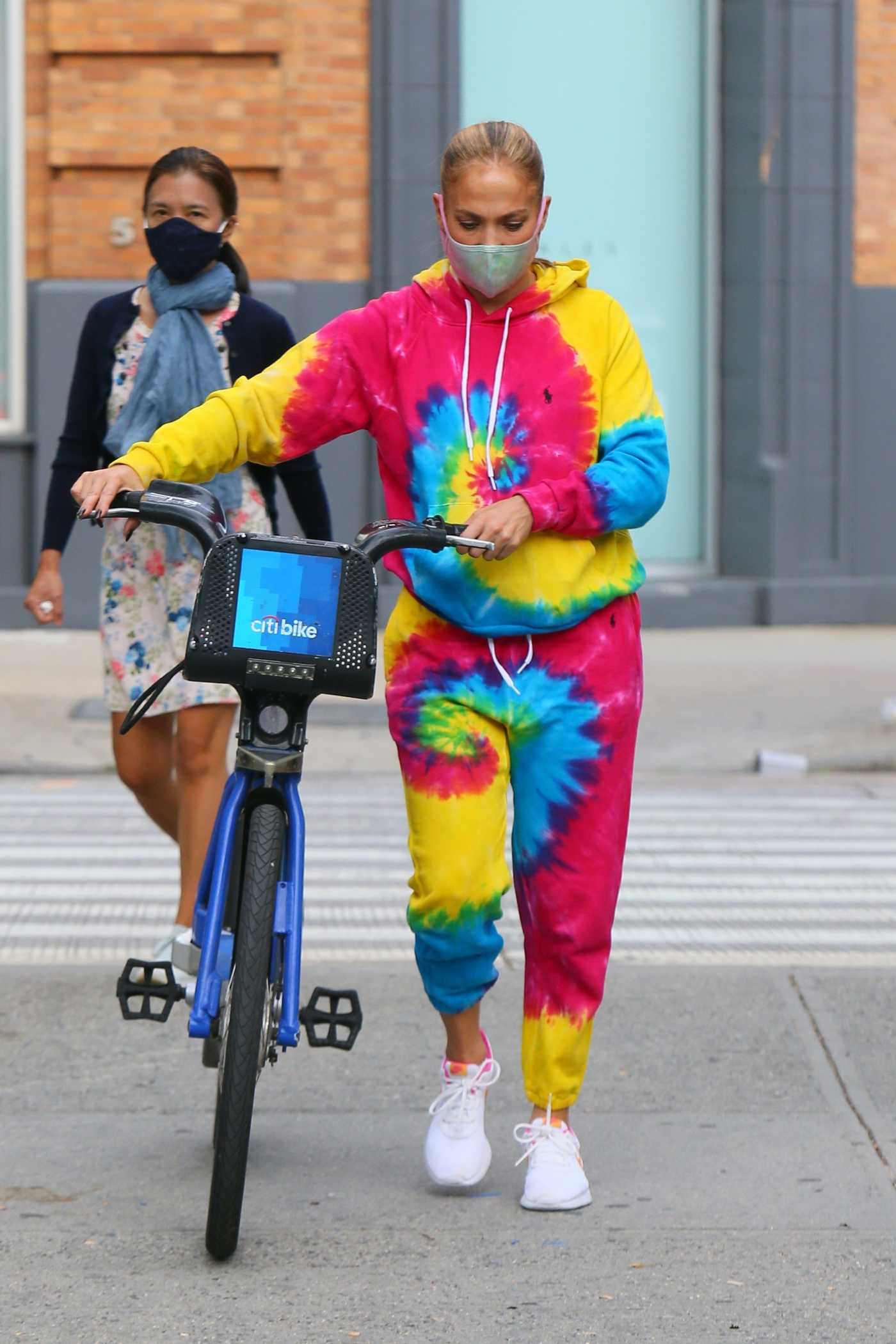 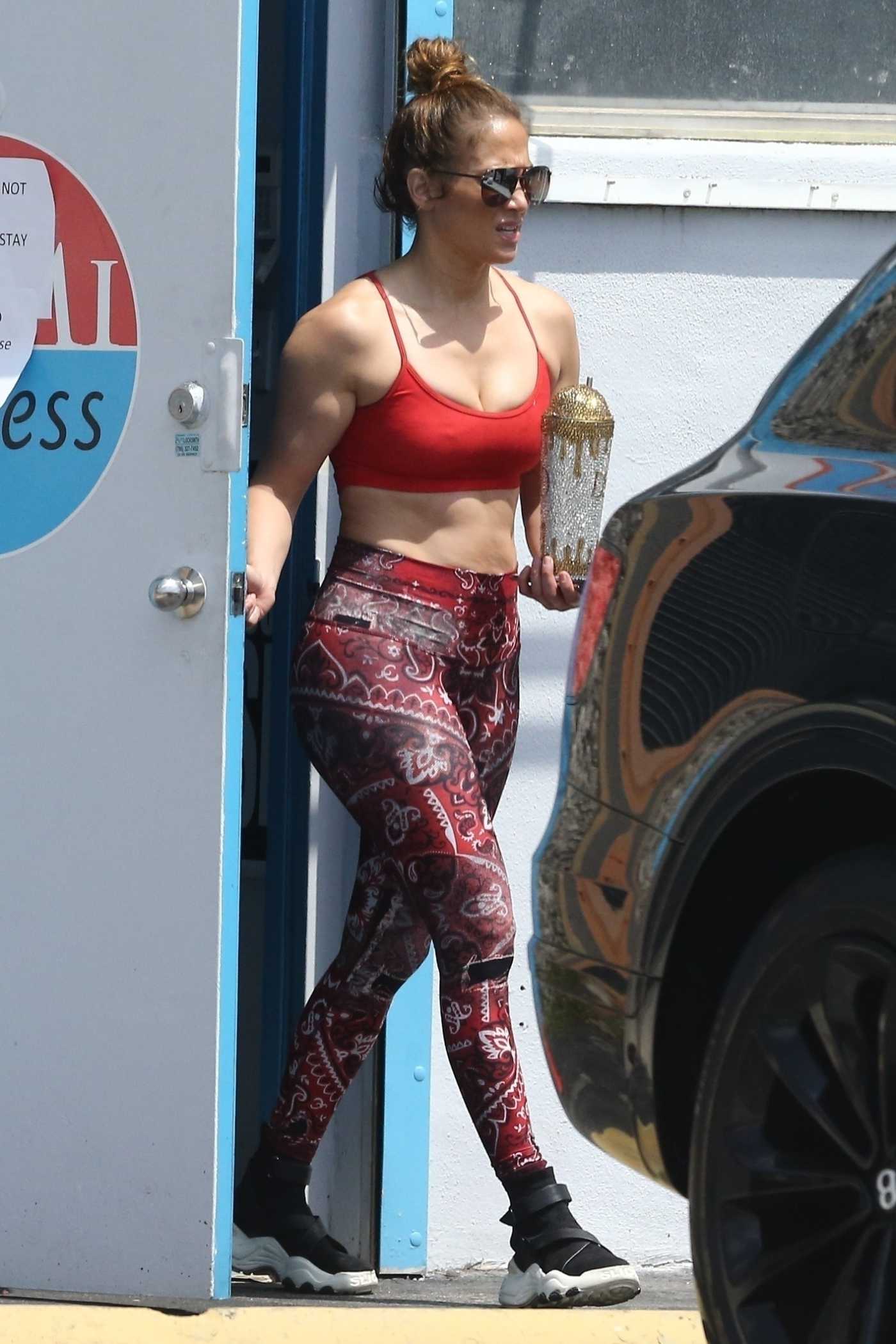 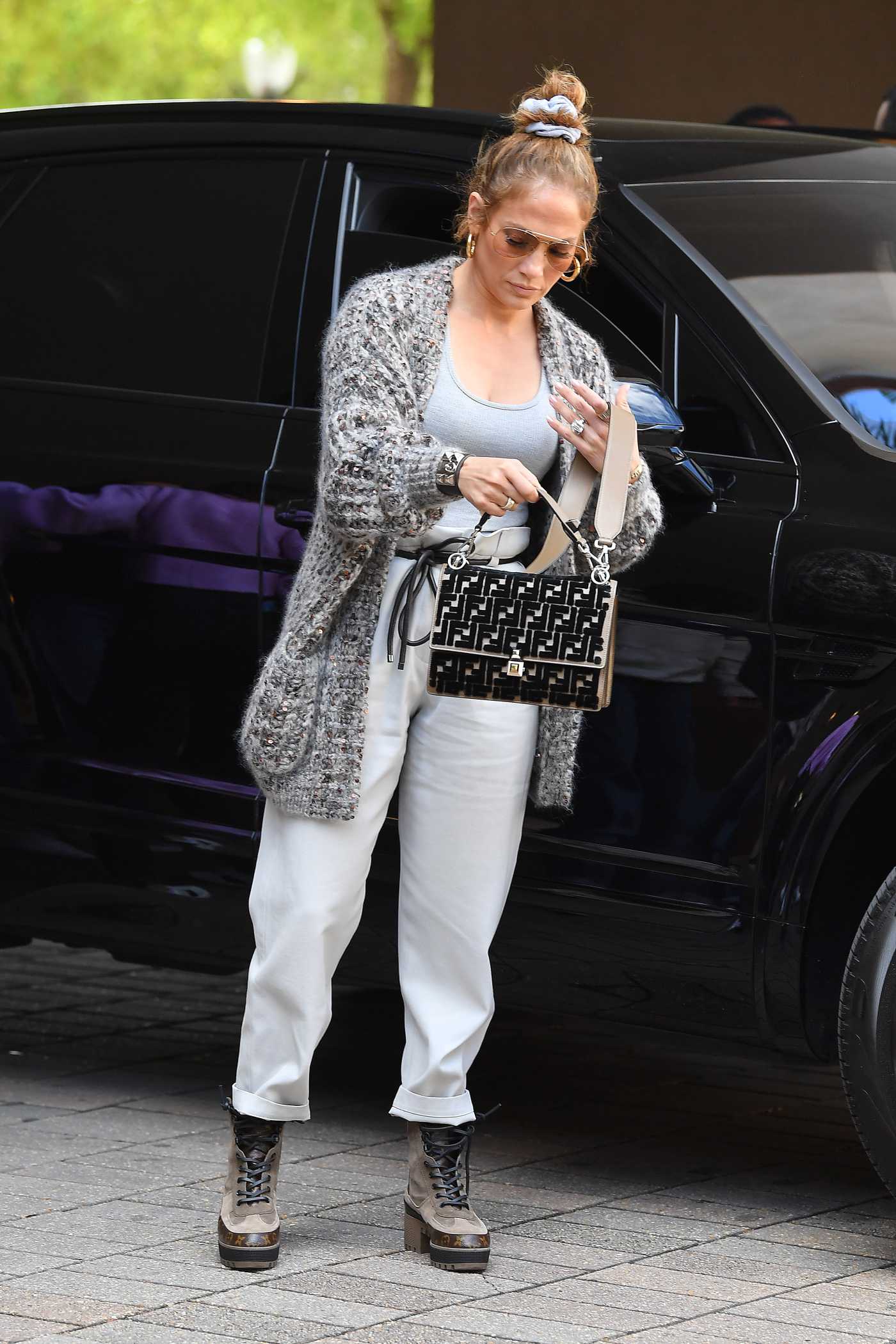 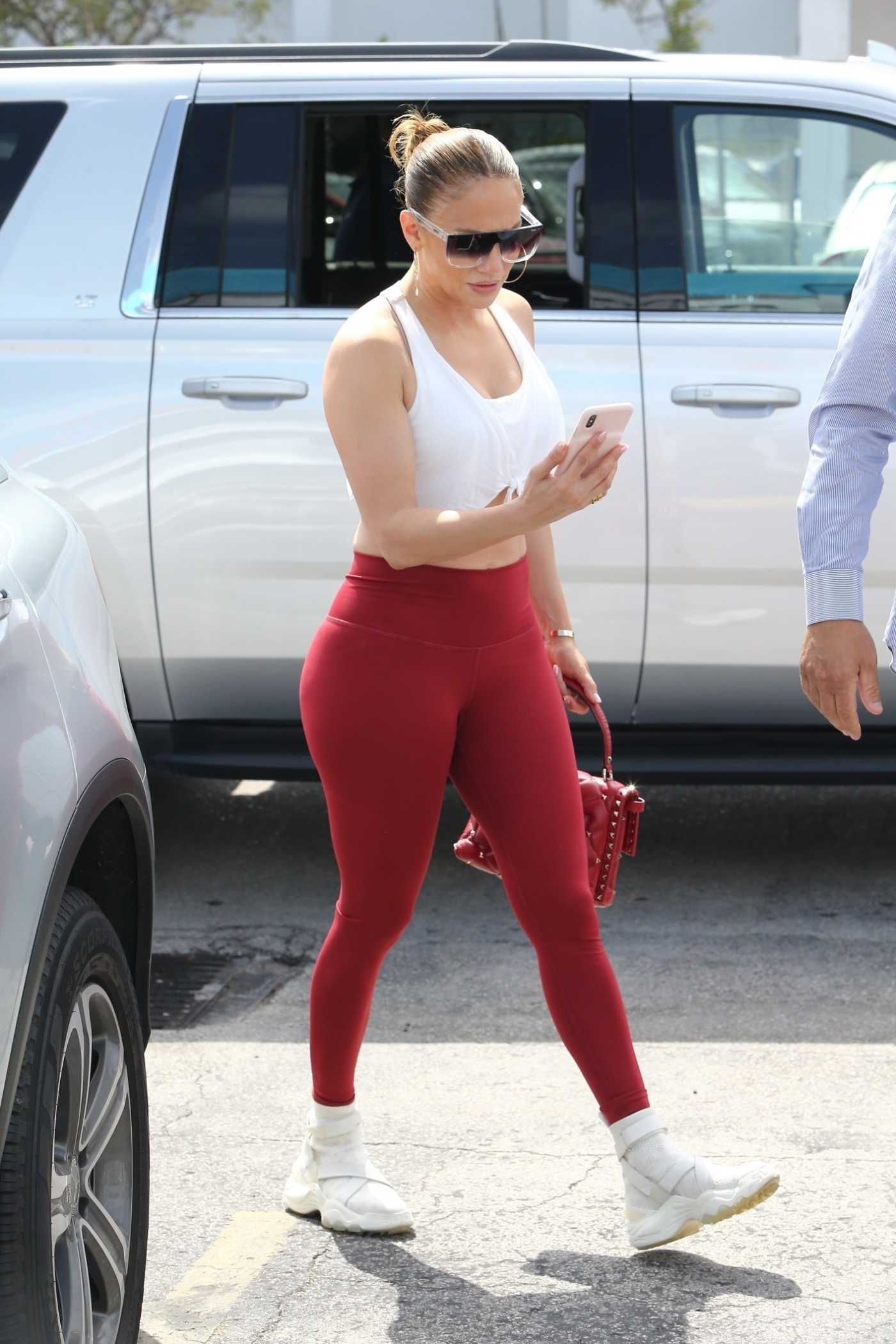 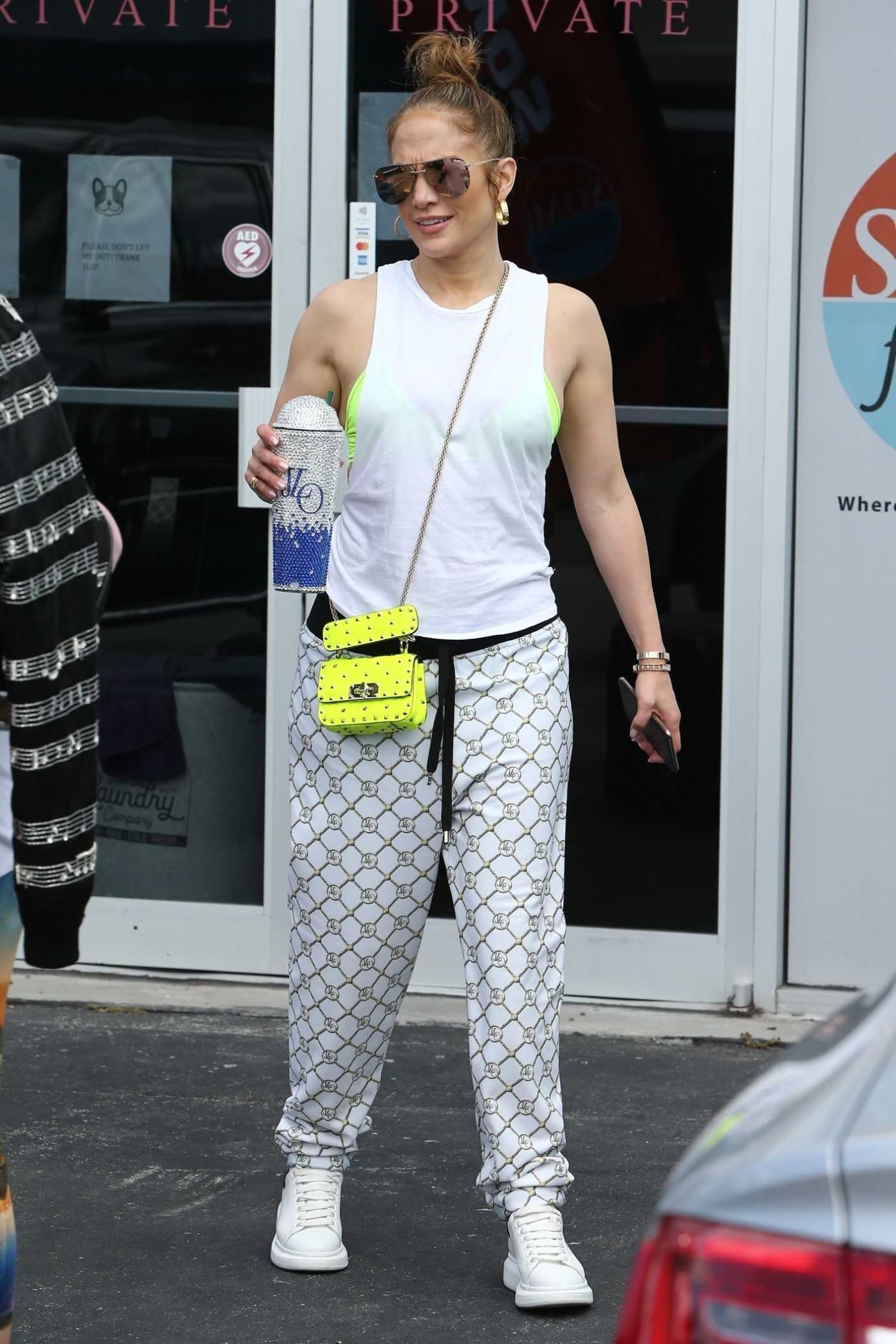 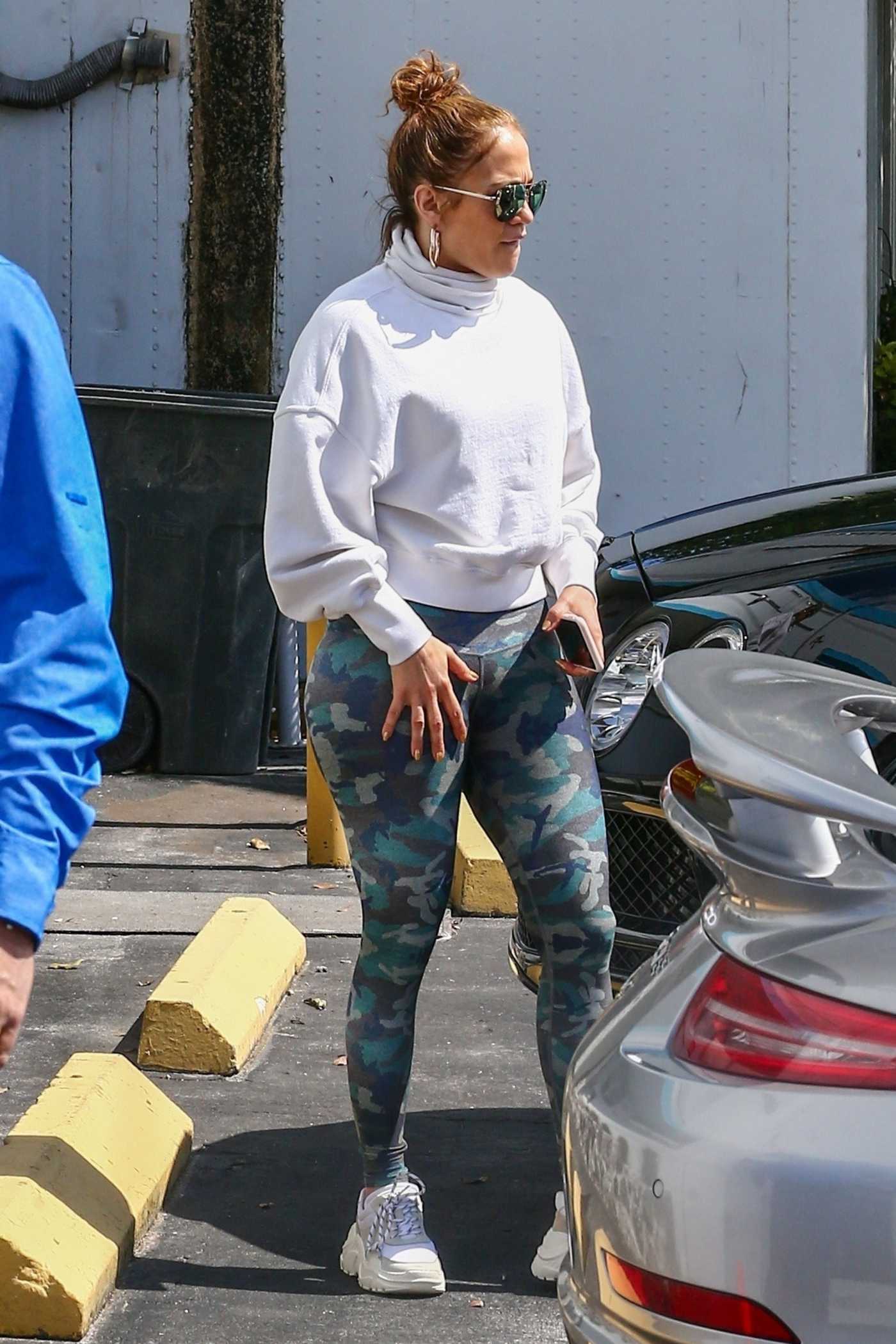 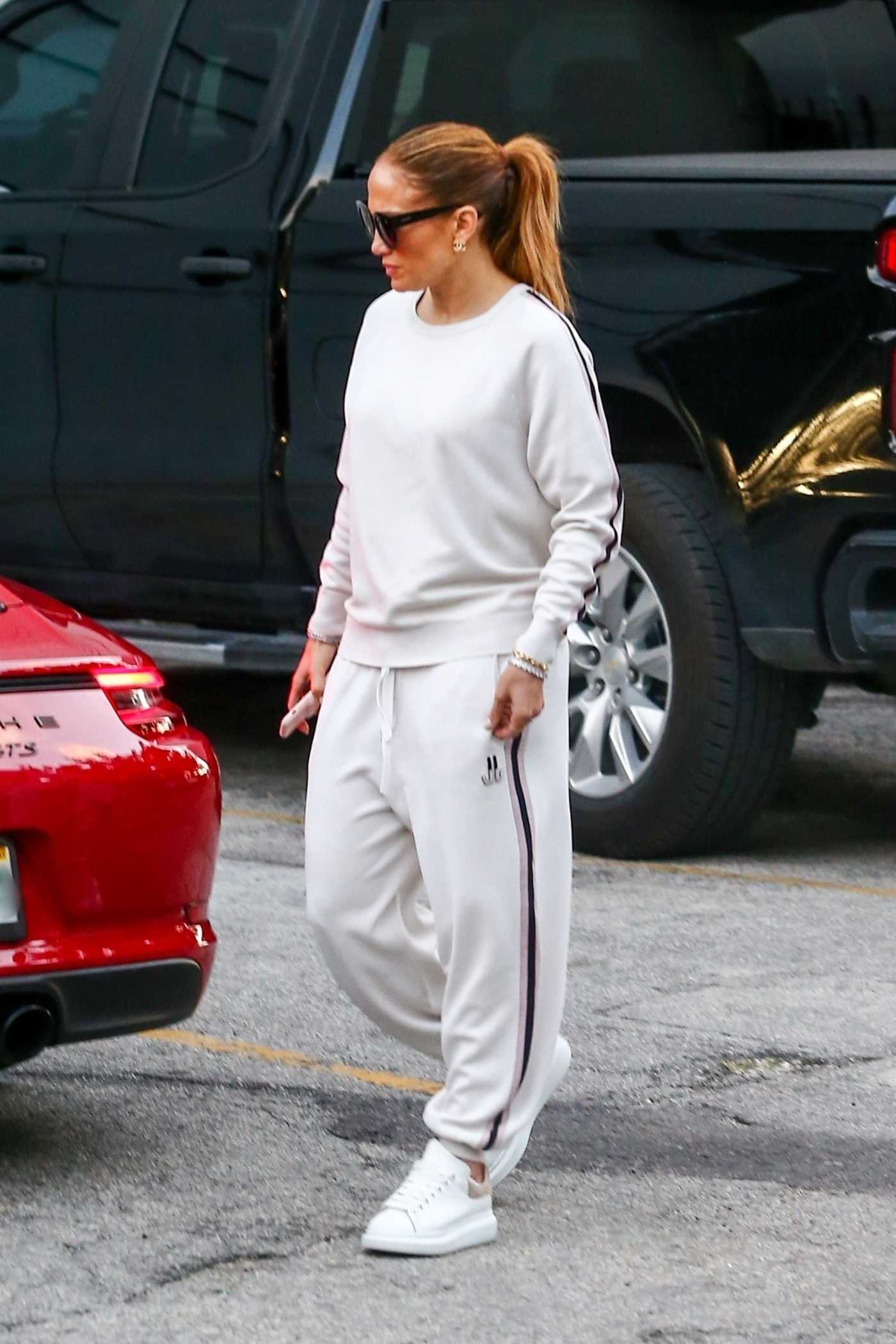 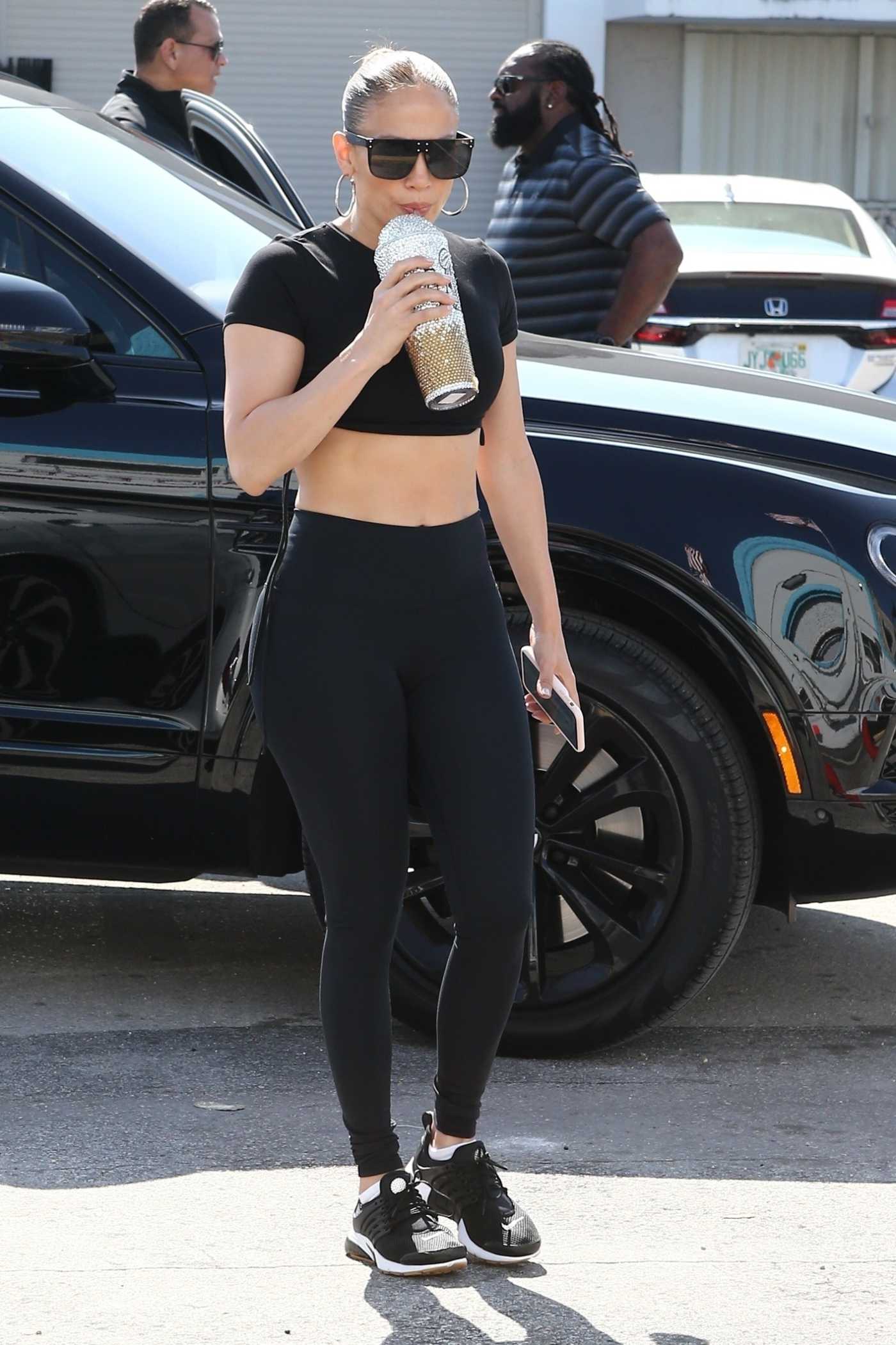