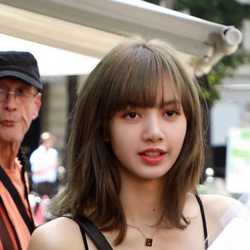 Her role as Rachel Green on Friends from 1994 to 2004 earned her an Emmy Award, a Golden Globe Award, and a Screen Actors Guild Award. For her performance in the 2002 film The Good Girl, Jennifer Aniston received a nomination for an Independent Spirit Award. She has also starred in such films as Cake, Bruce Almighty, Horrible Bosses, Office Space and We’re the Millers. 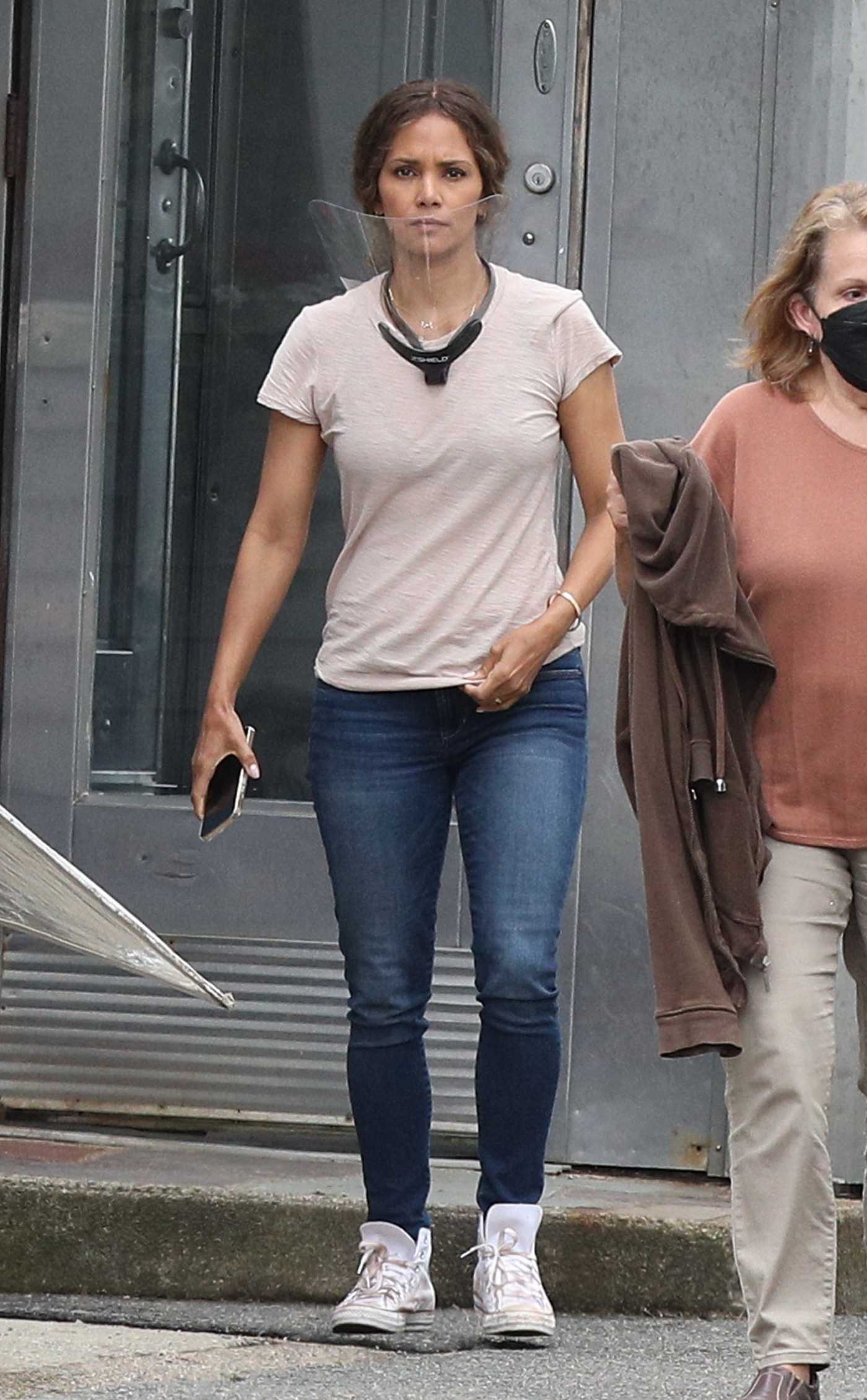 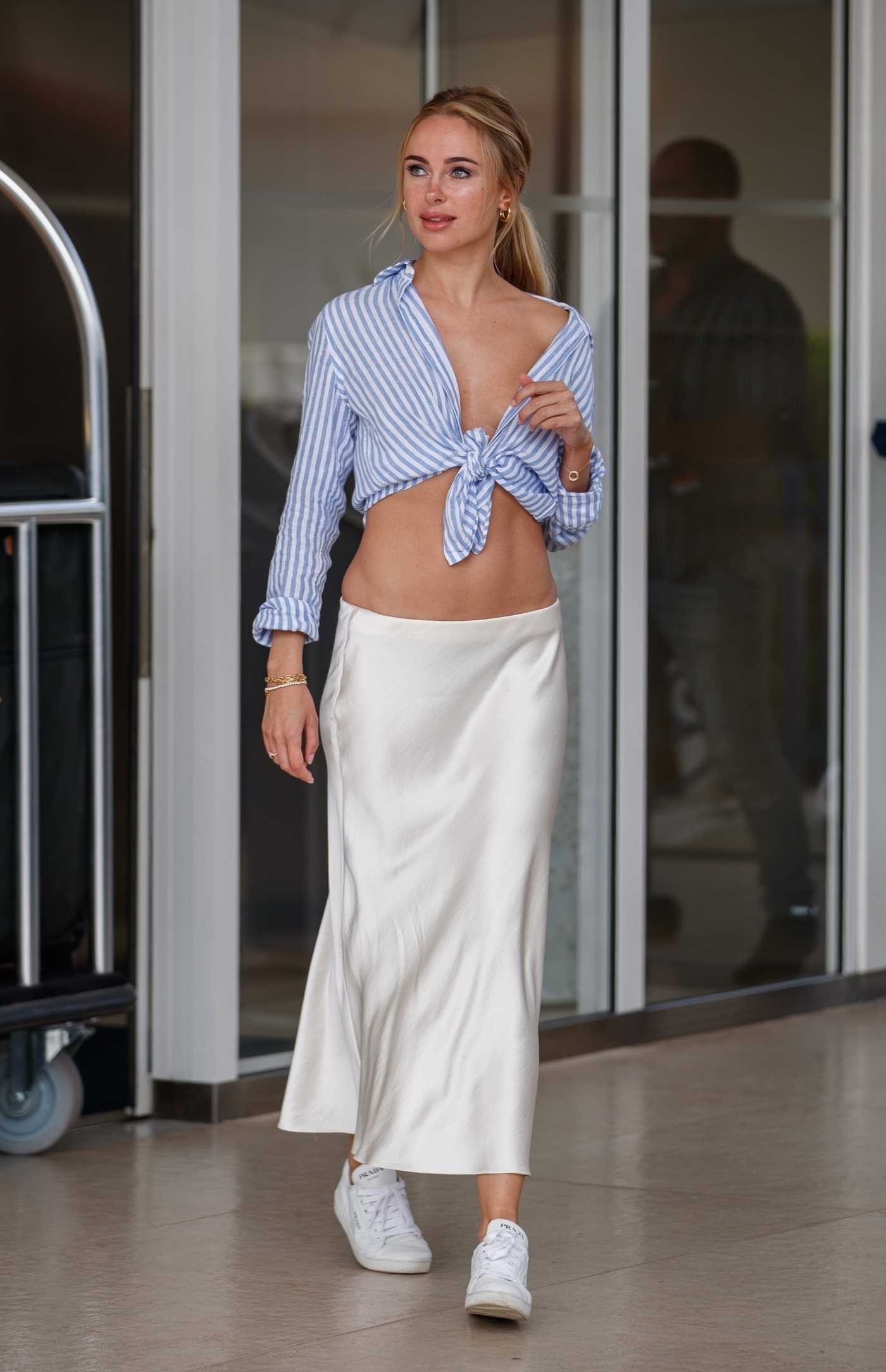 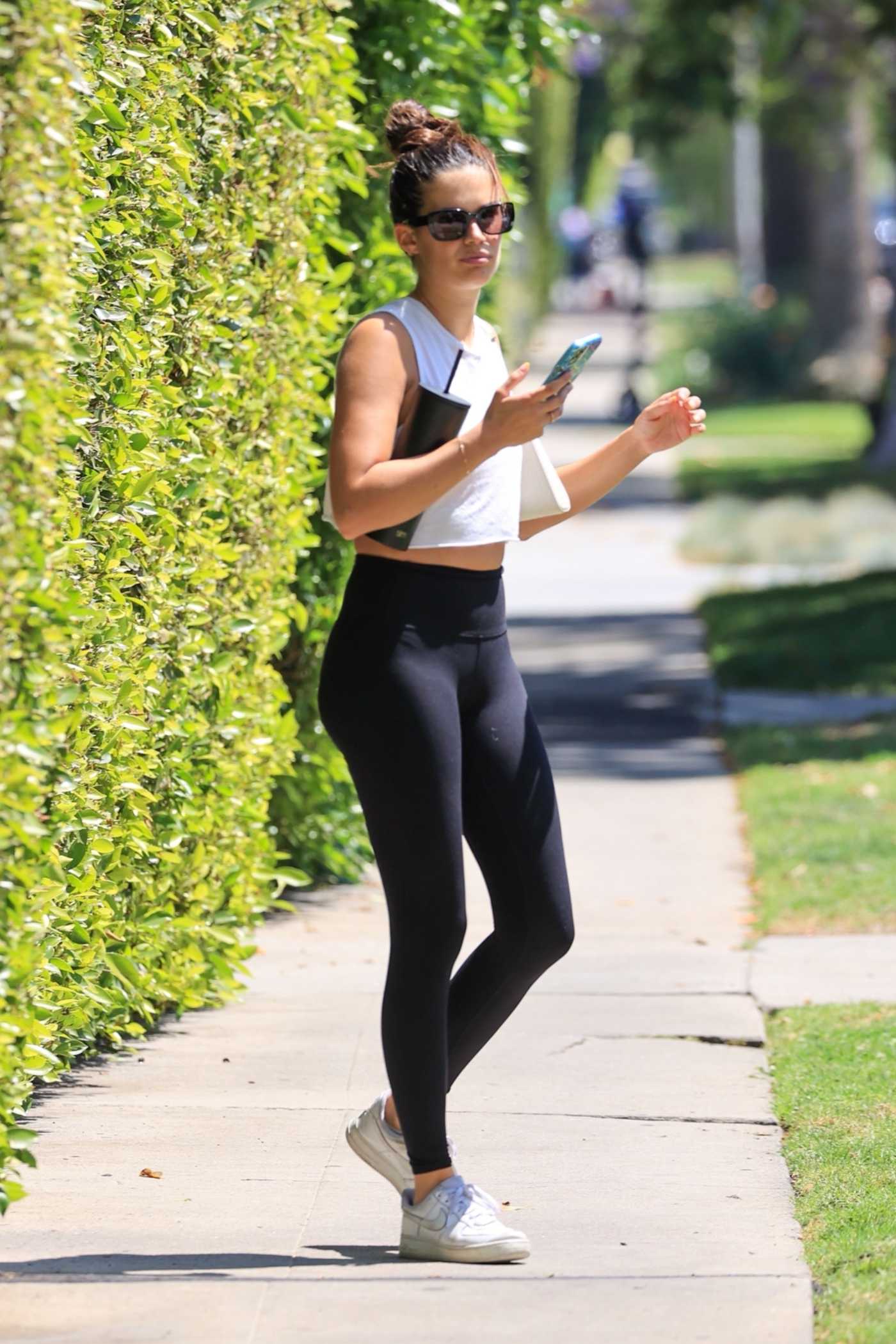 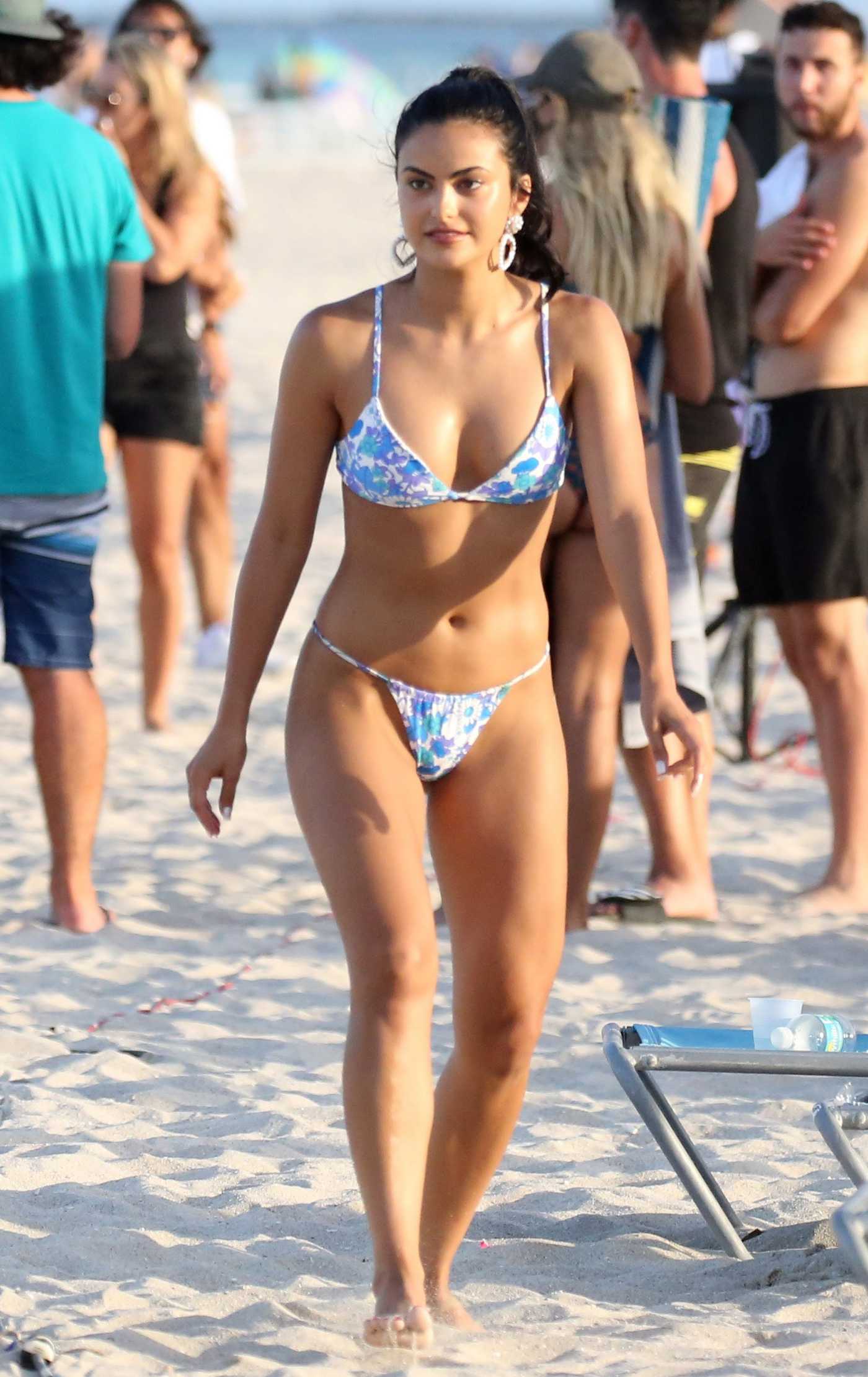 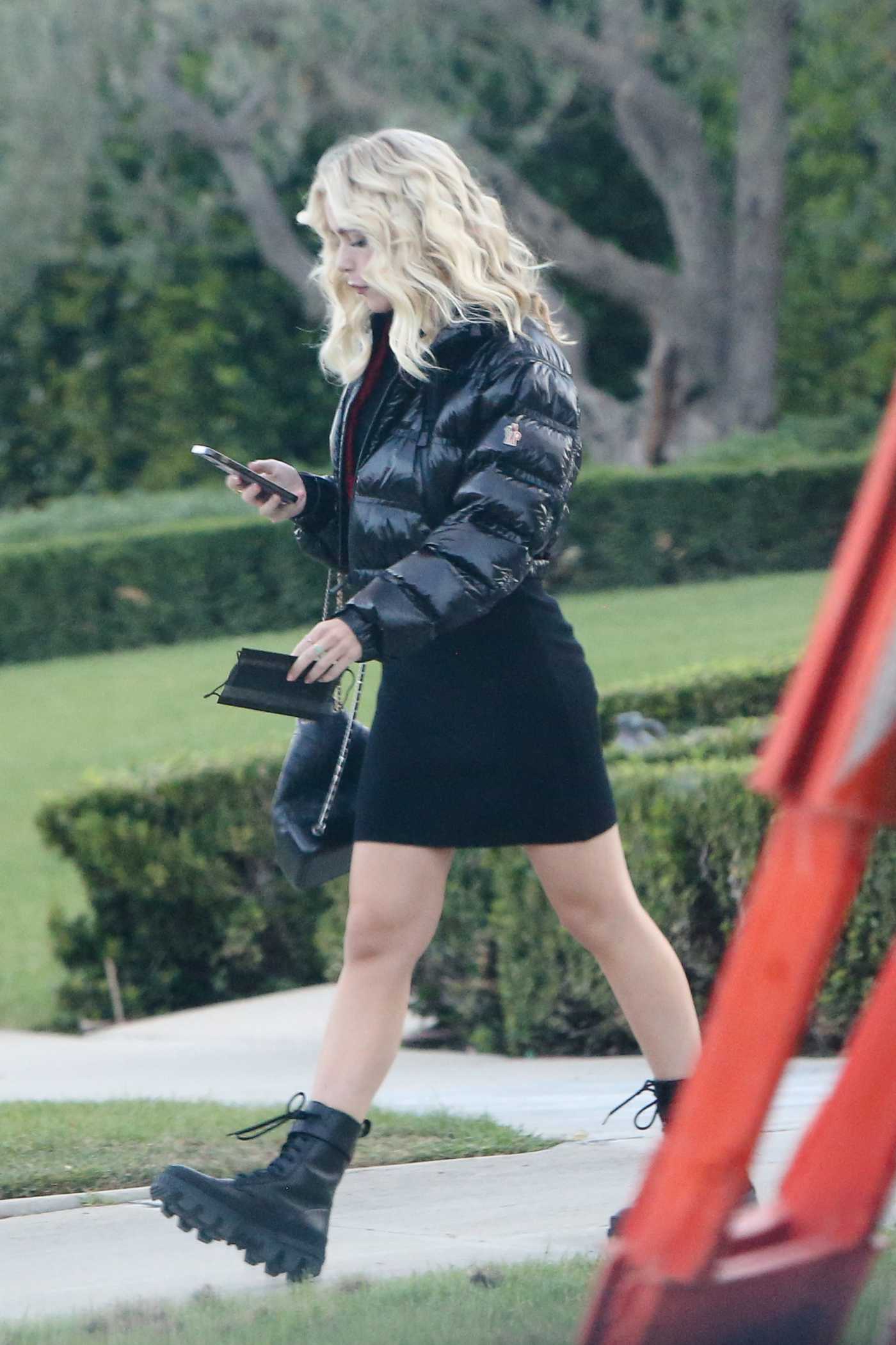 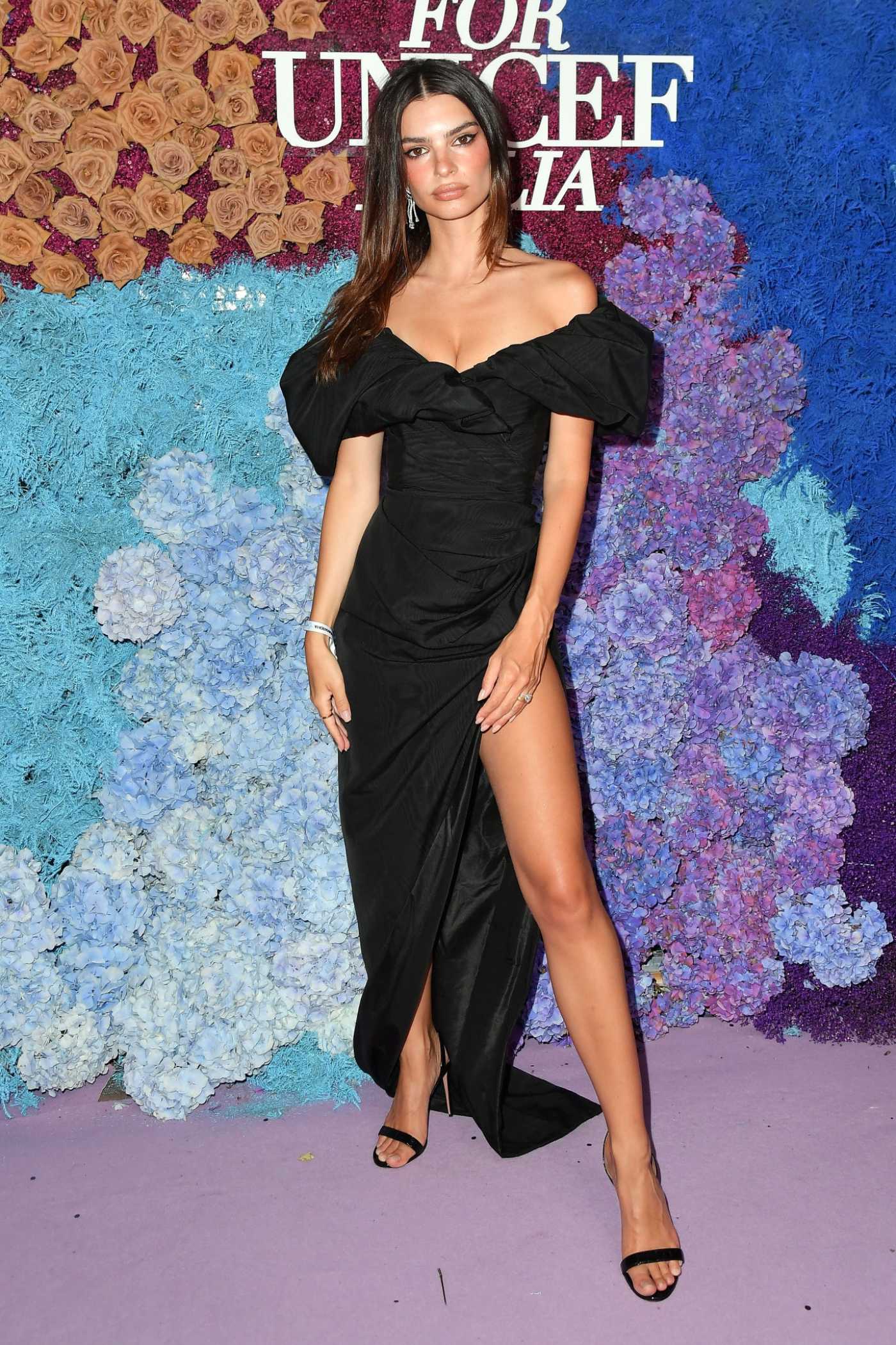 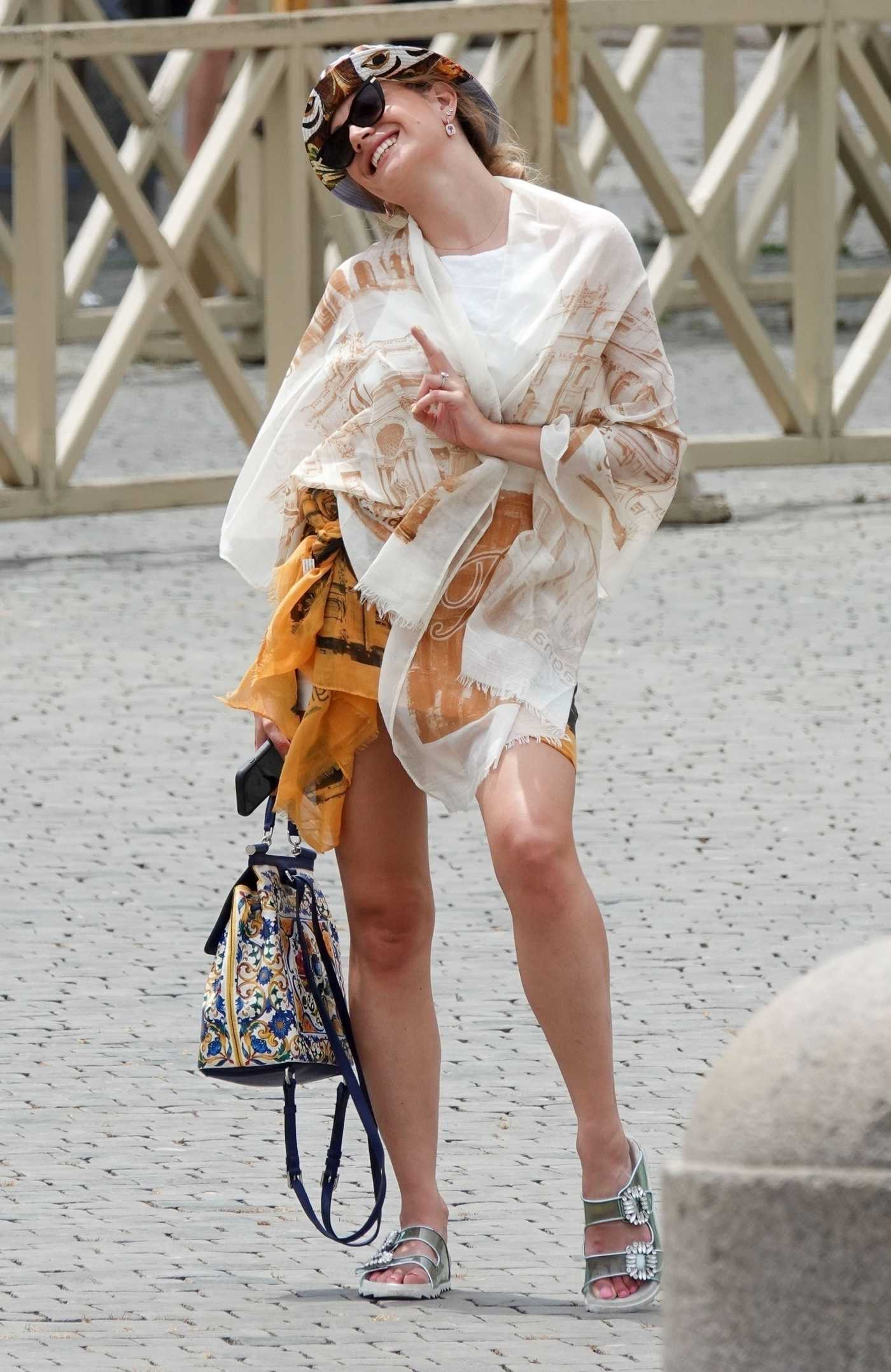 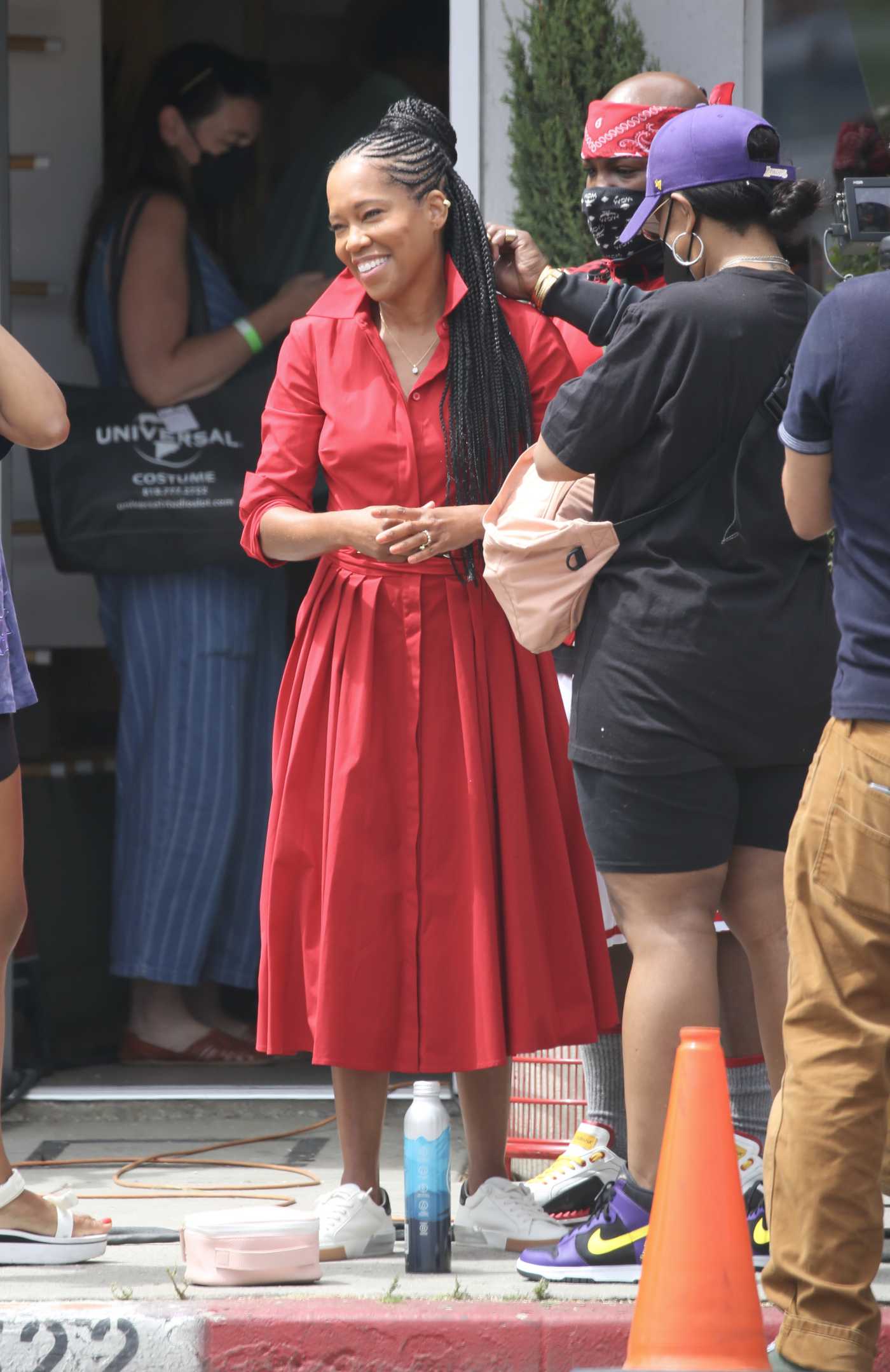 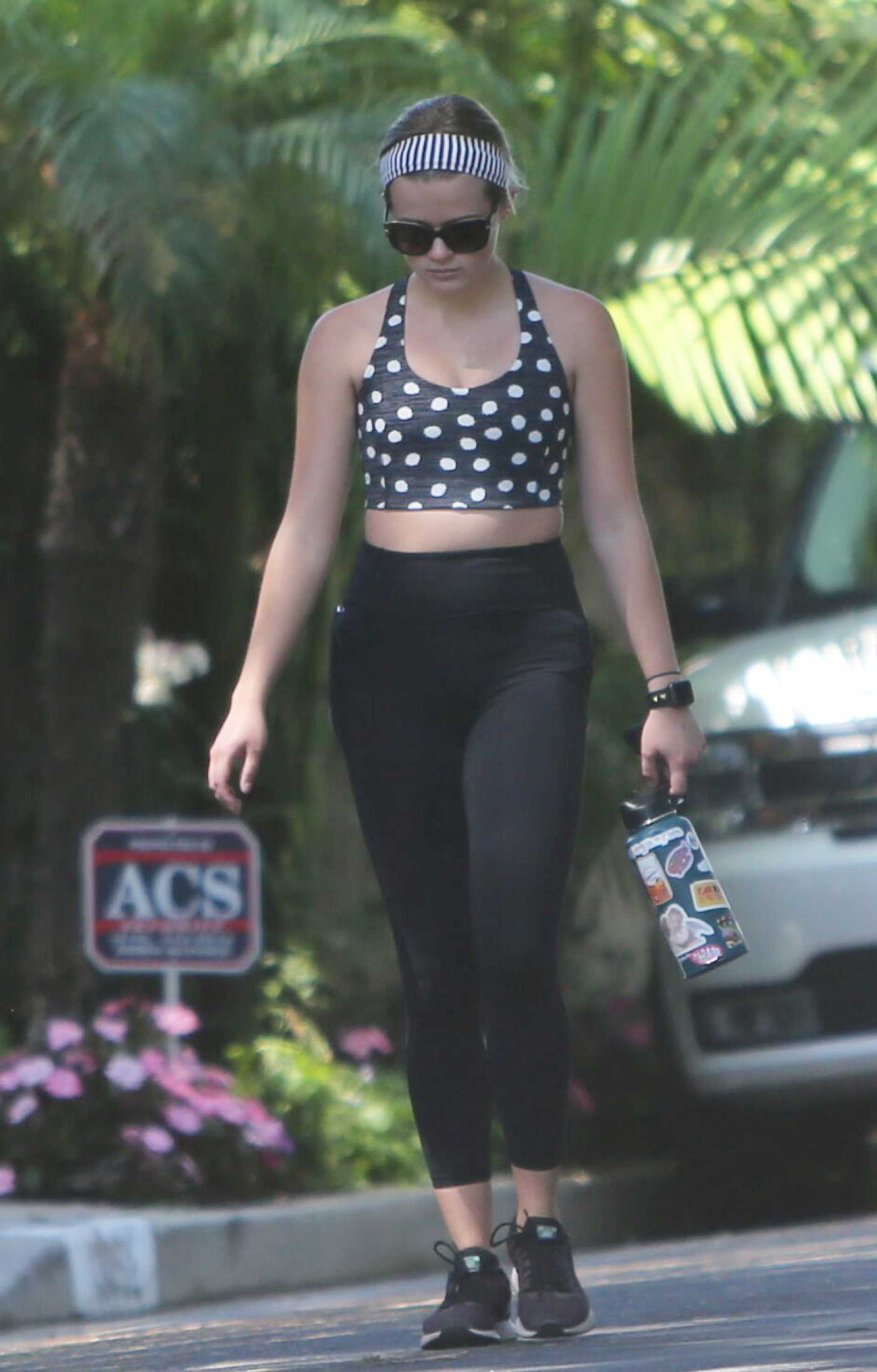 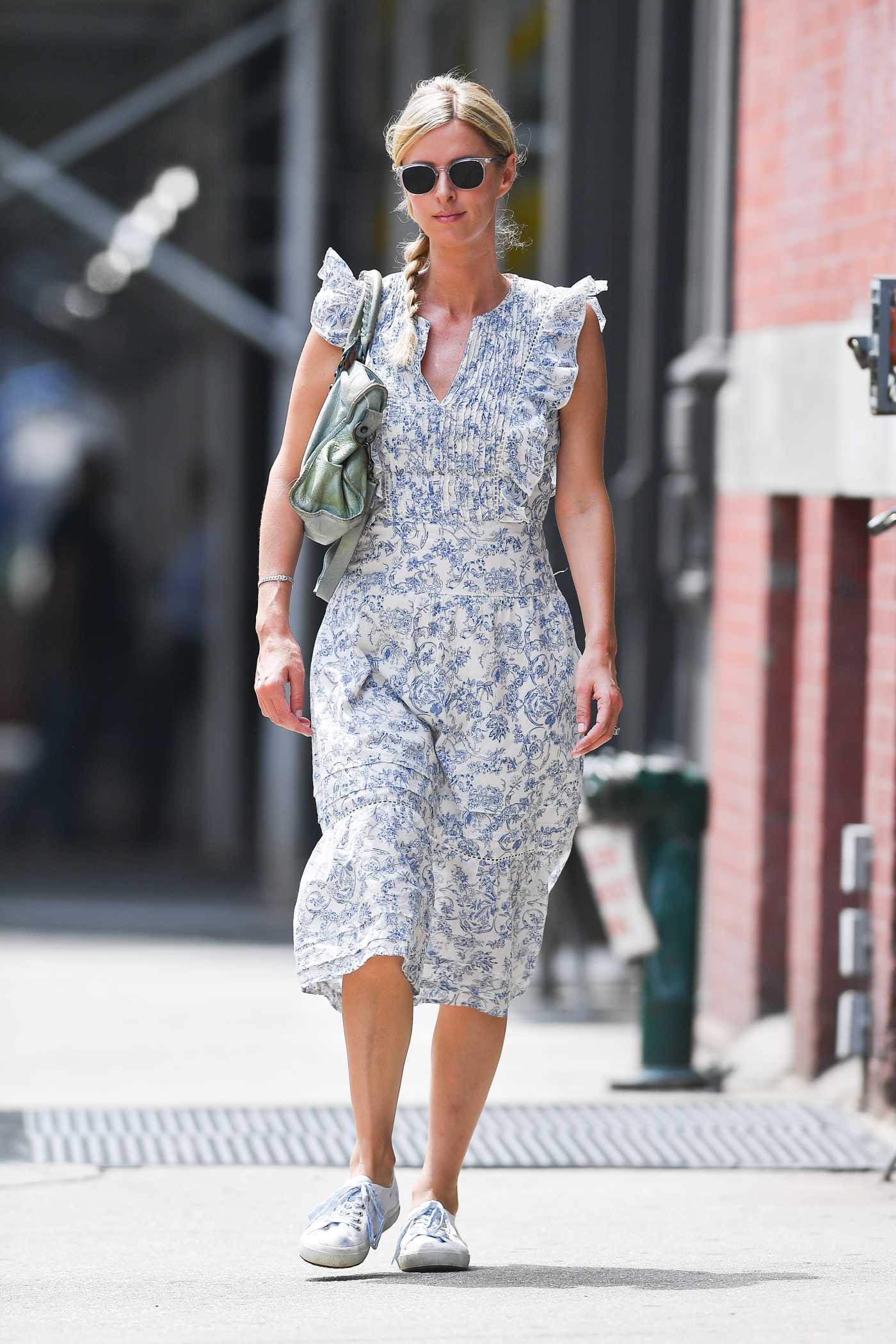