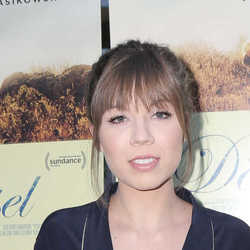 Jennette McCurdy is an actress and singer who became admired by many iCarly and Sam & Cat fans for her roles as Sam Puckett and Melanie Puckett. She also appeared in the TV movies Fred: The Movie and Swindle. Her 2011 single “Generation Love,” peaked at 44 on the U.S. Country chart. 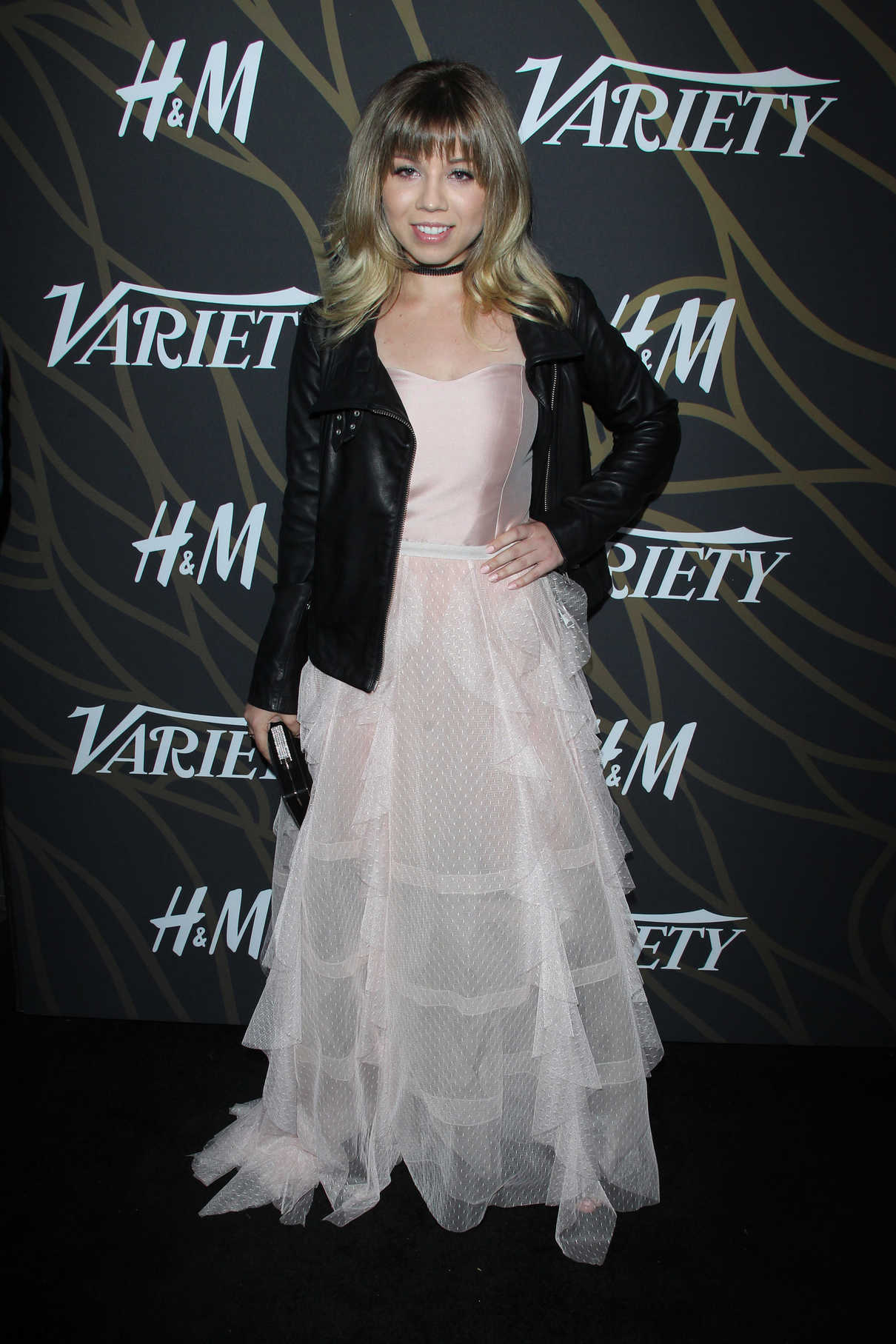 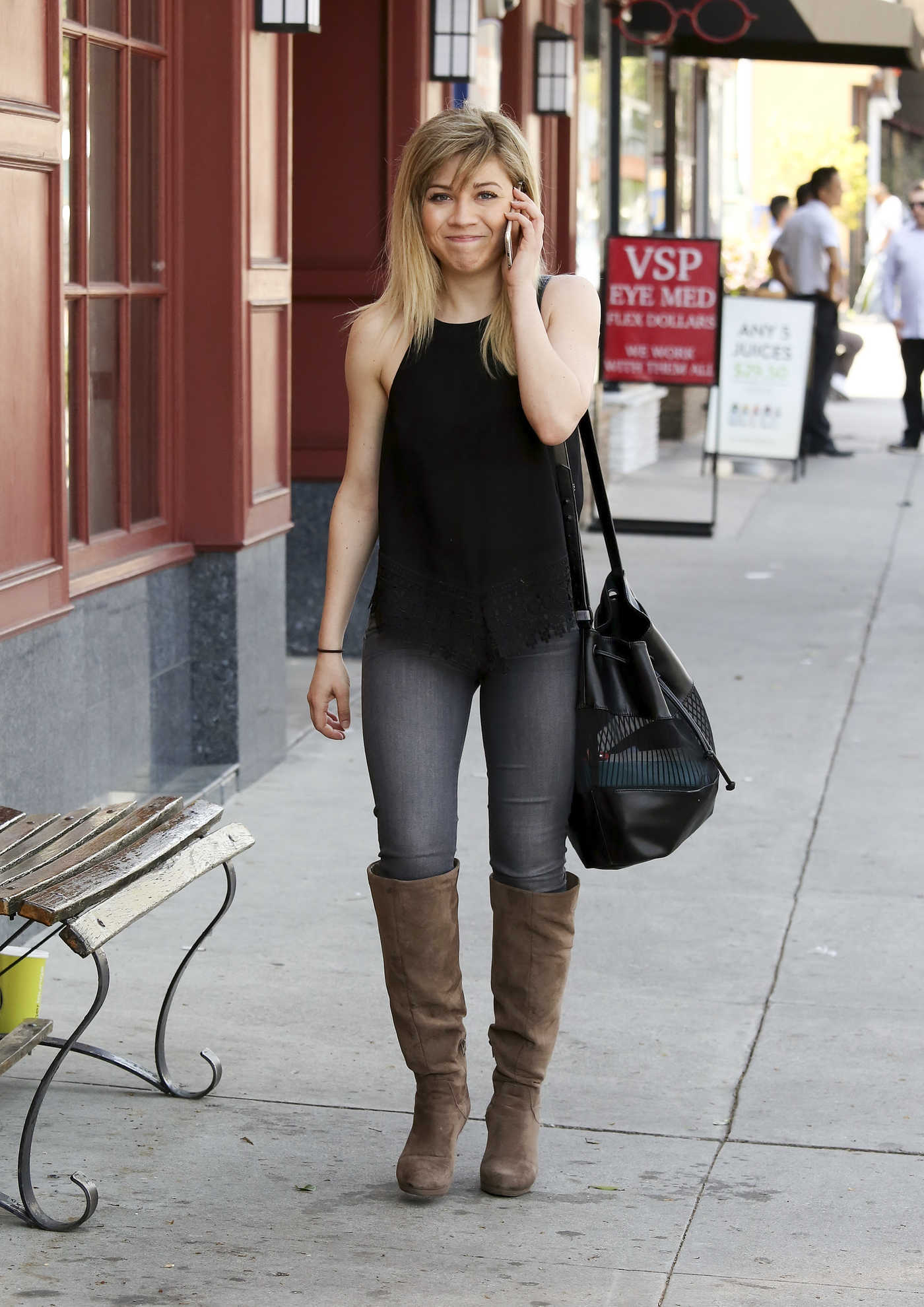 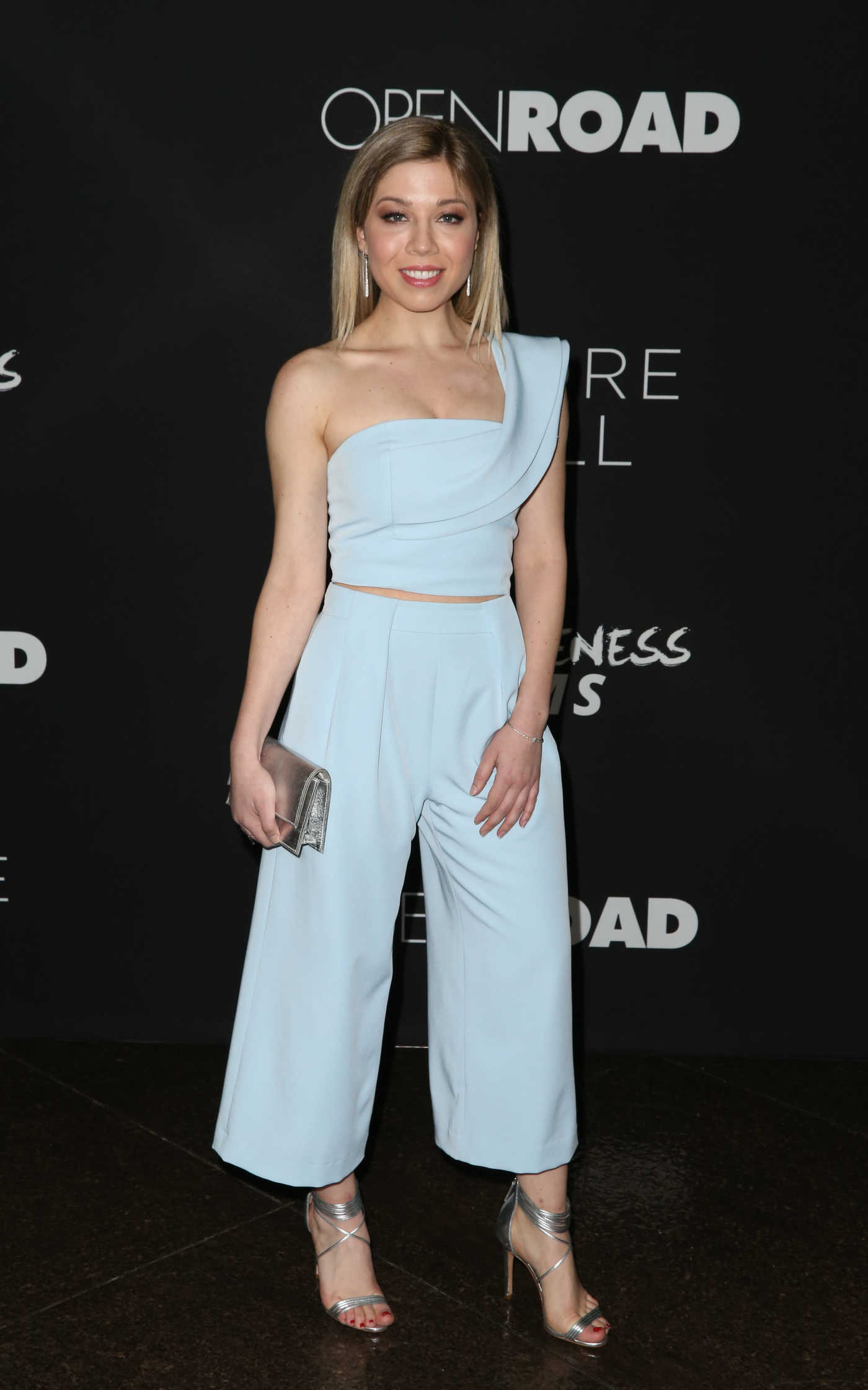 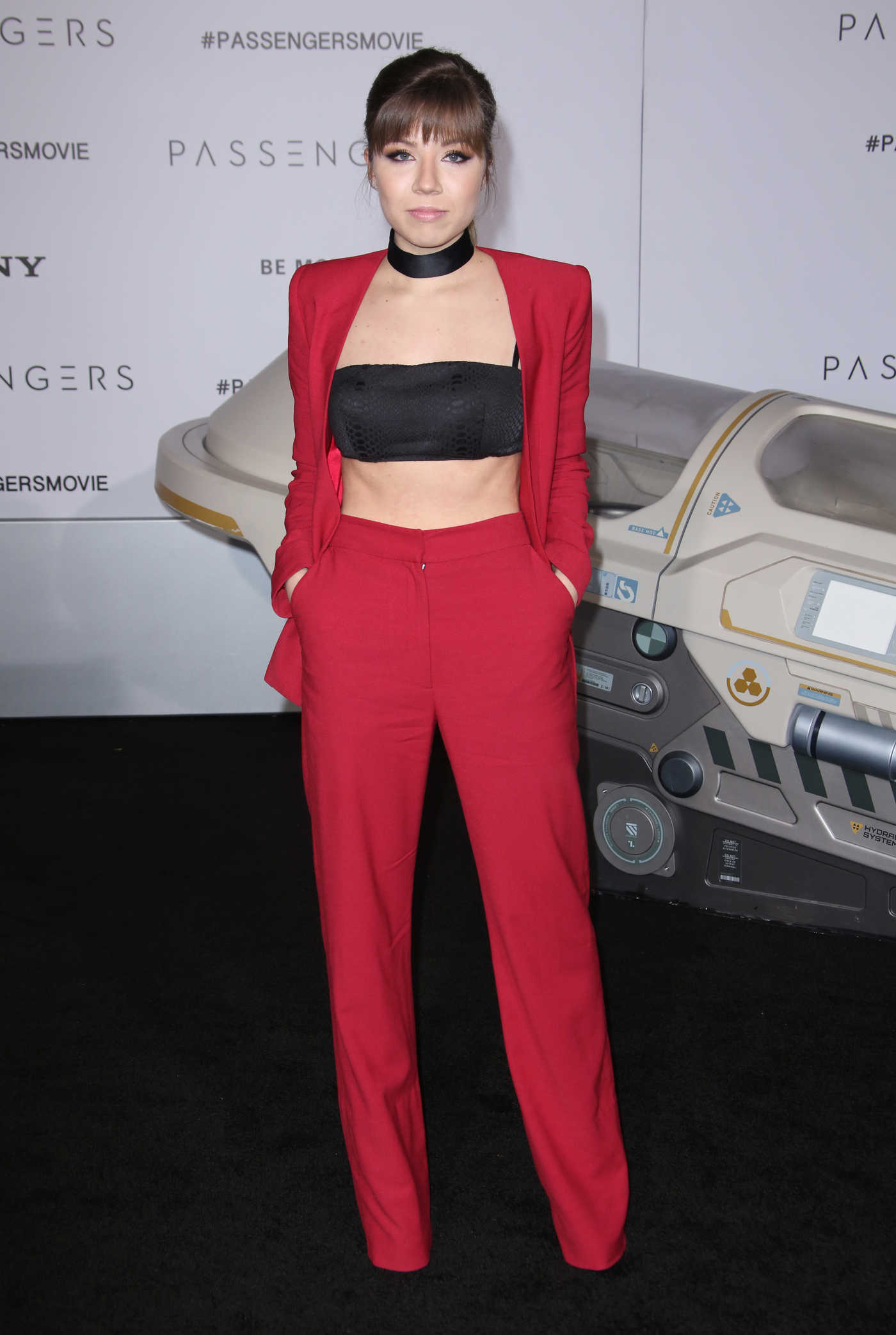 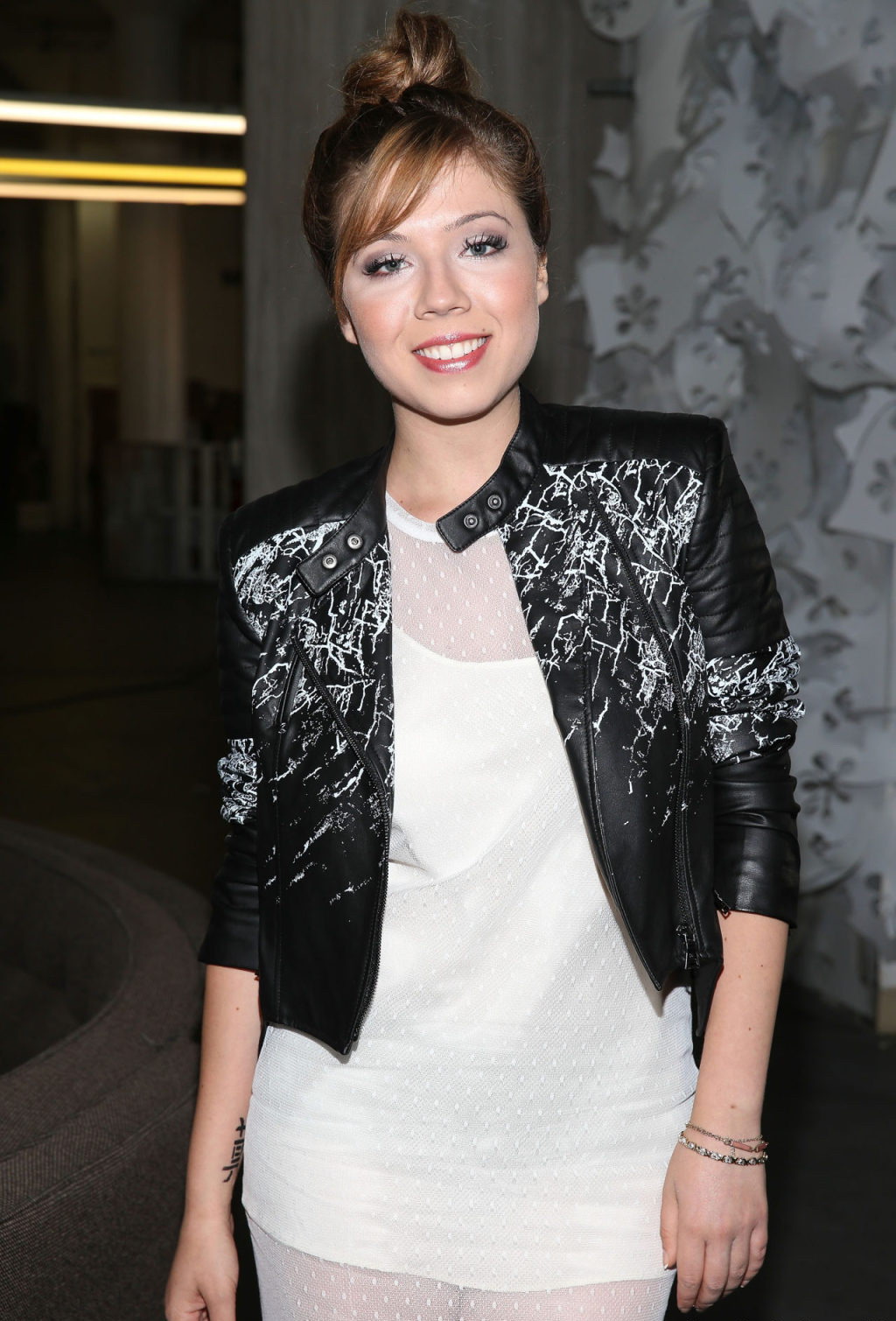 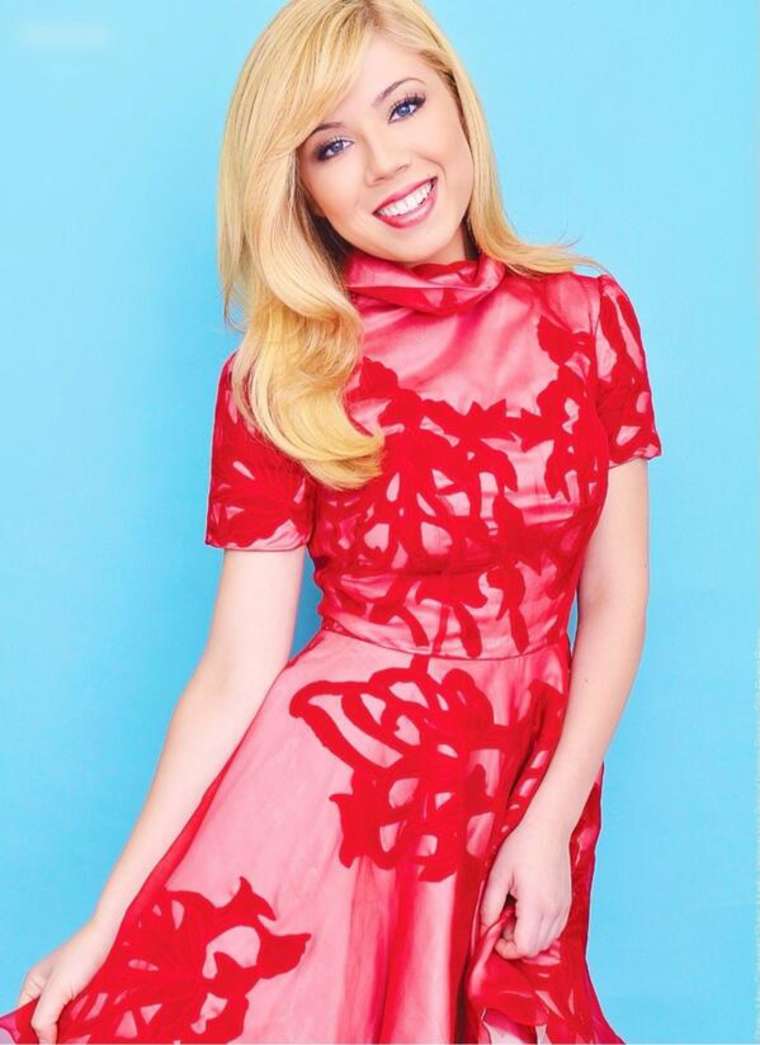 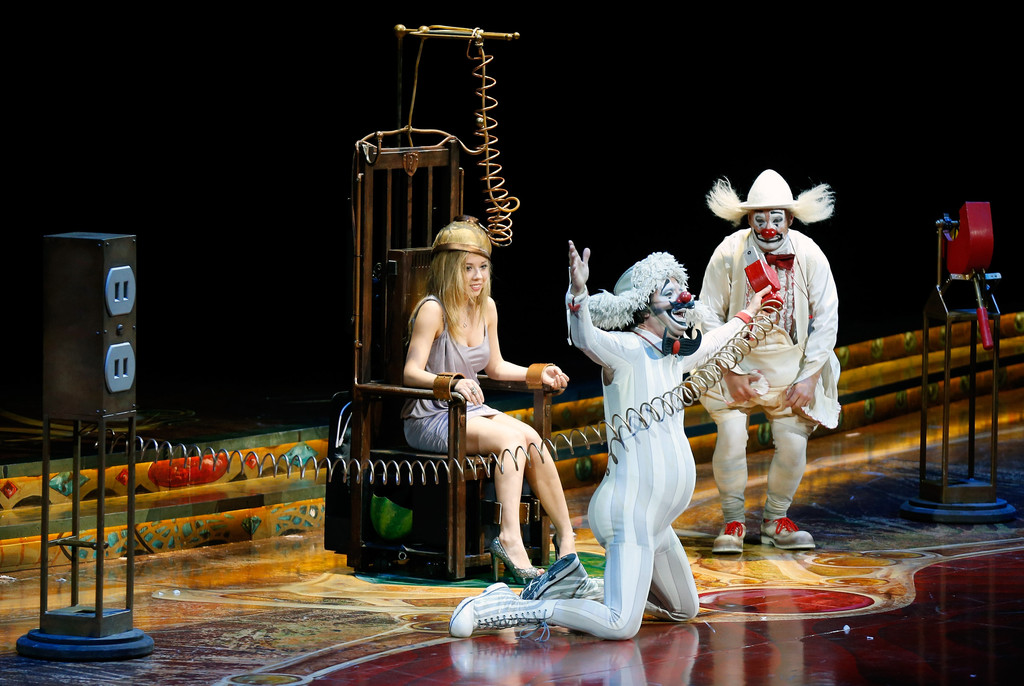 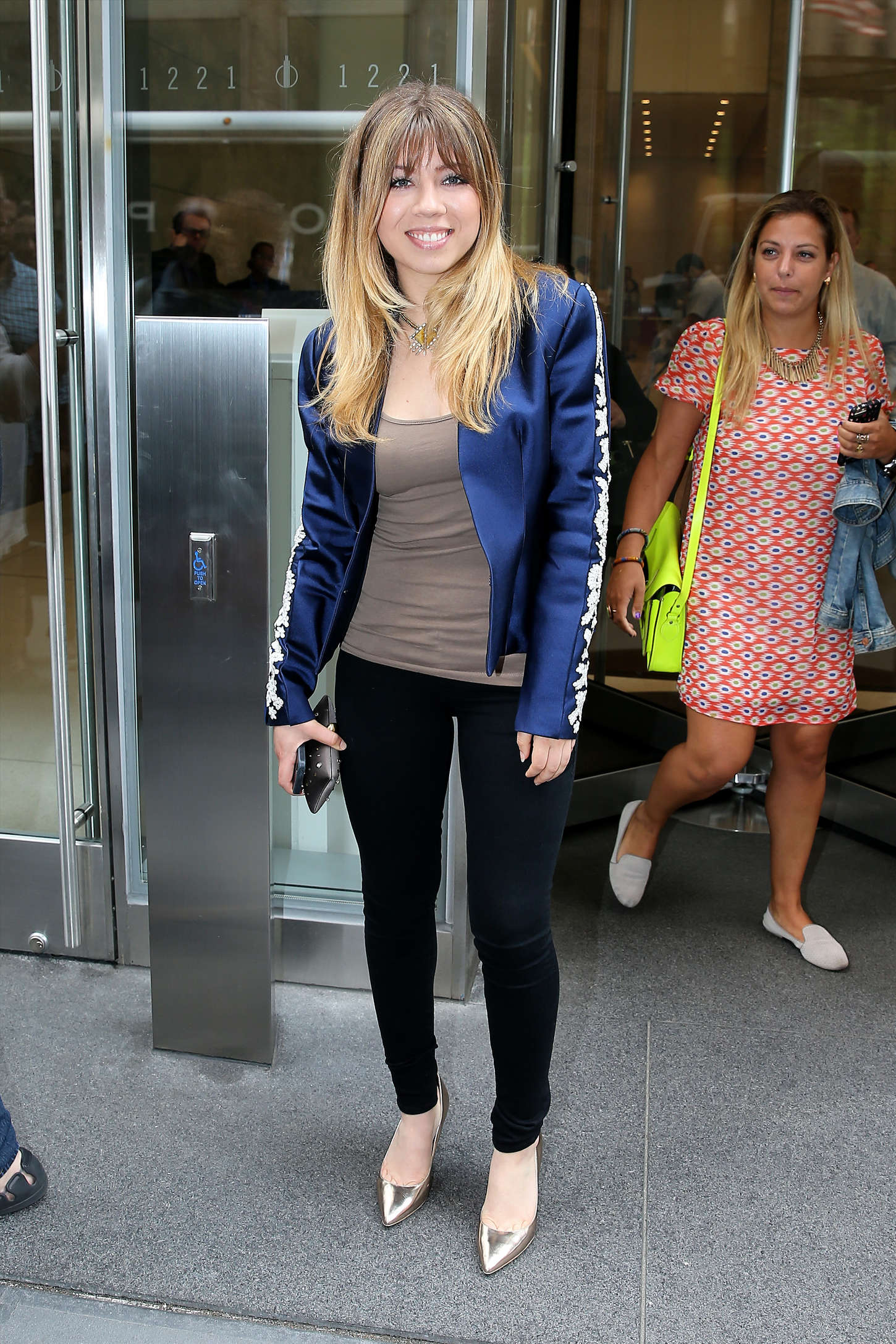 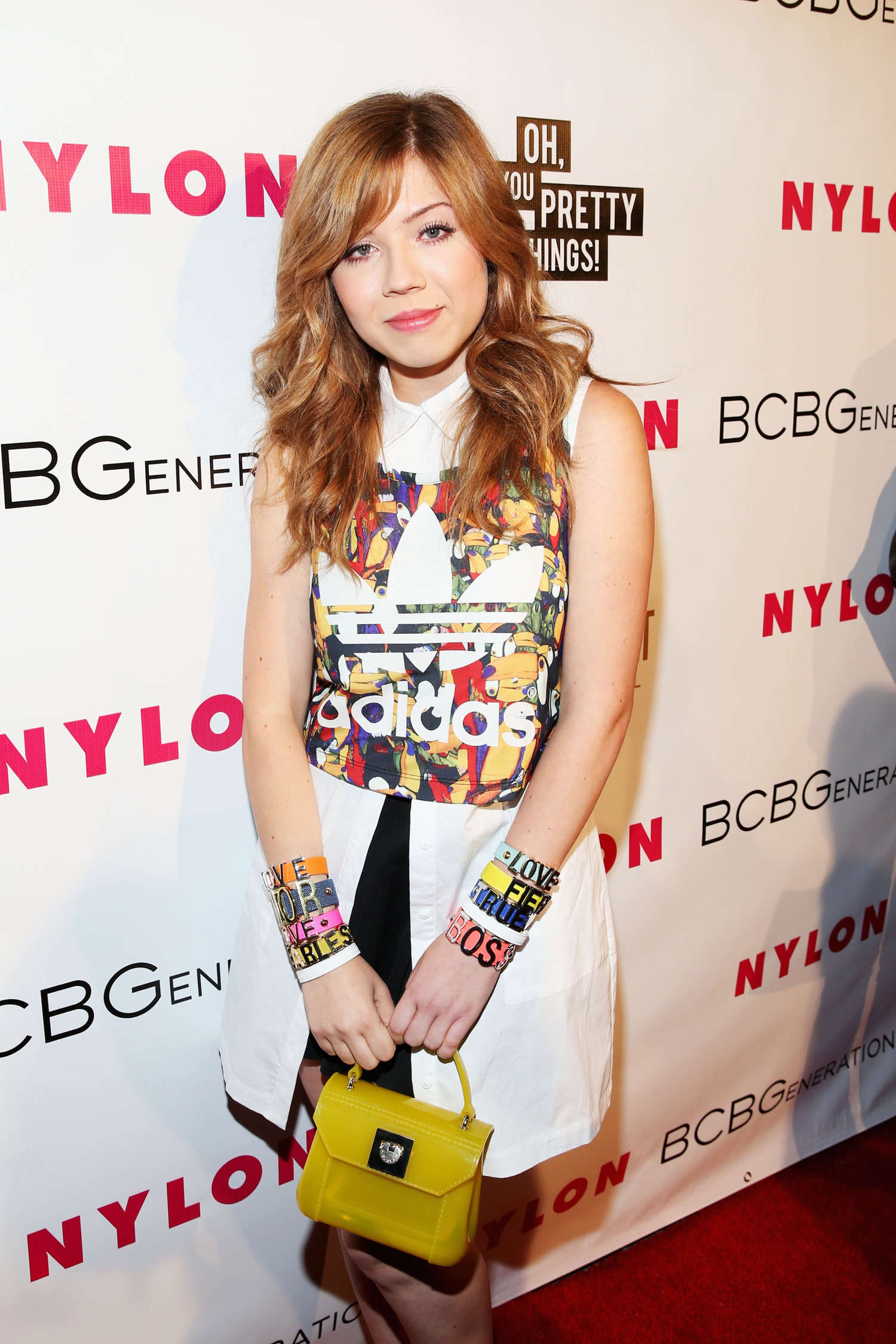 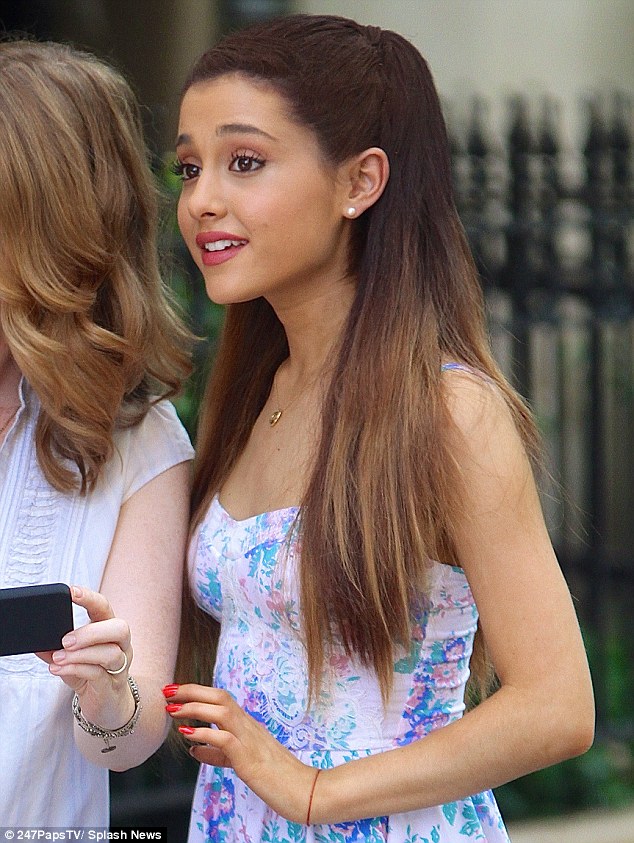 Jennette McCurdy and Ariana Grande On the set of Nesquik commercial