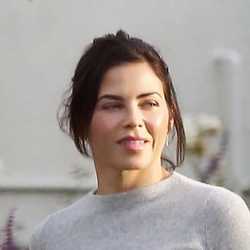 Jenna Dewan is a dancer who gained fame for her roles in Step Up and Take the Lead. Her television credits include American Horror Story: Asylum. Jenna Dewan got married to actor and former co-star Channing Tatum in July 2009 after meeting him on the set of Step Up. She and Tatum had a daughter named Everly in 2013. 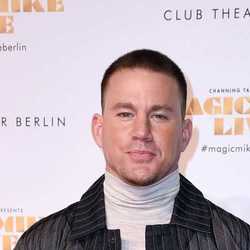 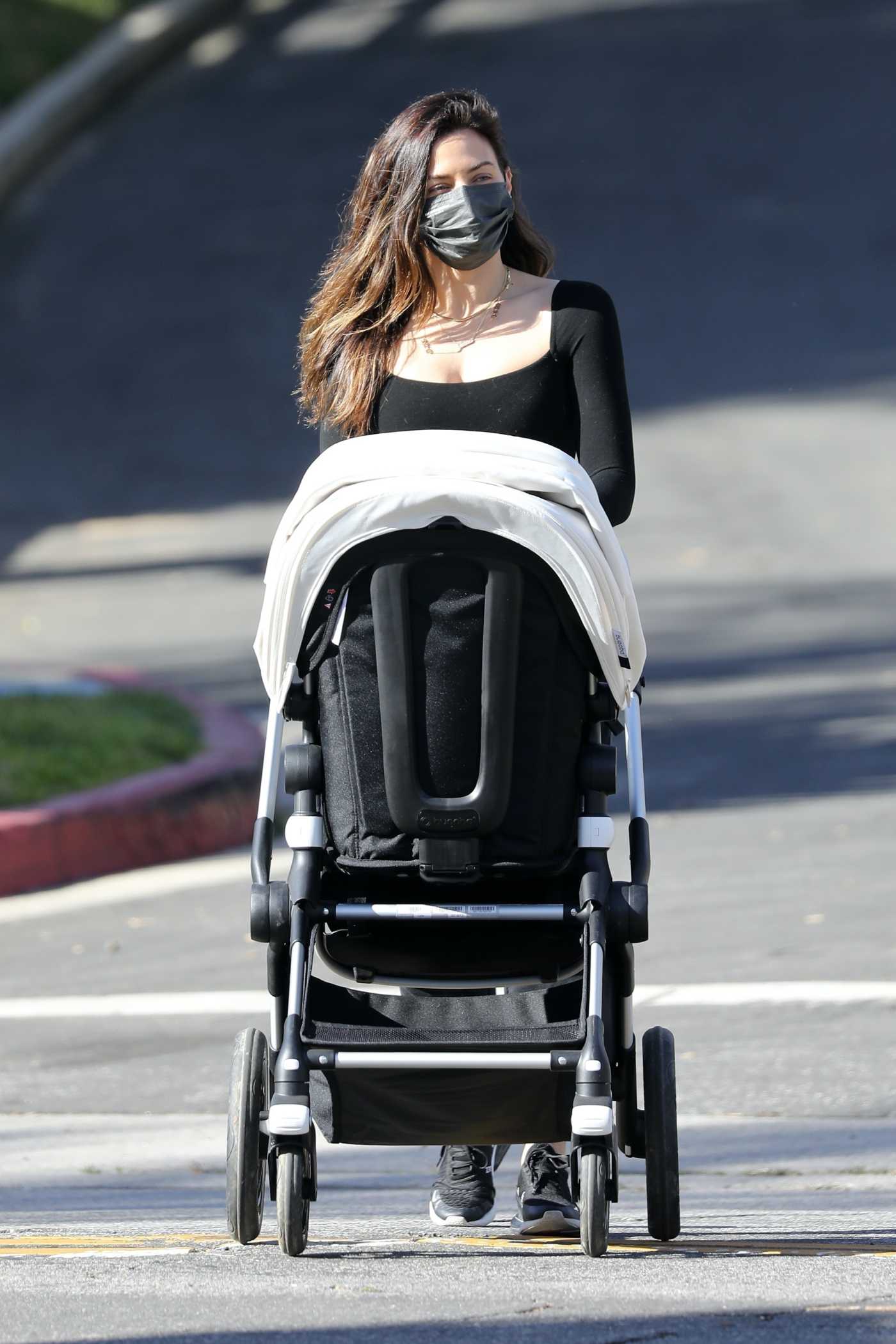 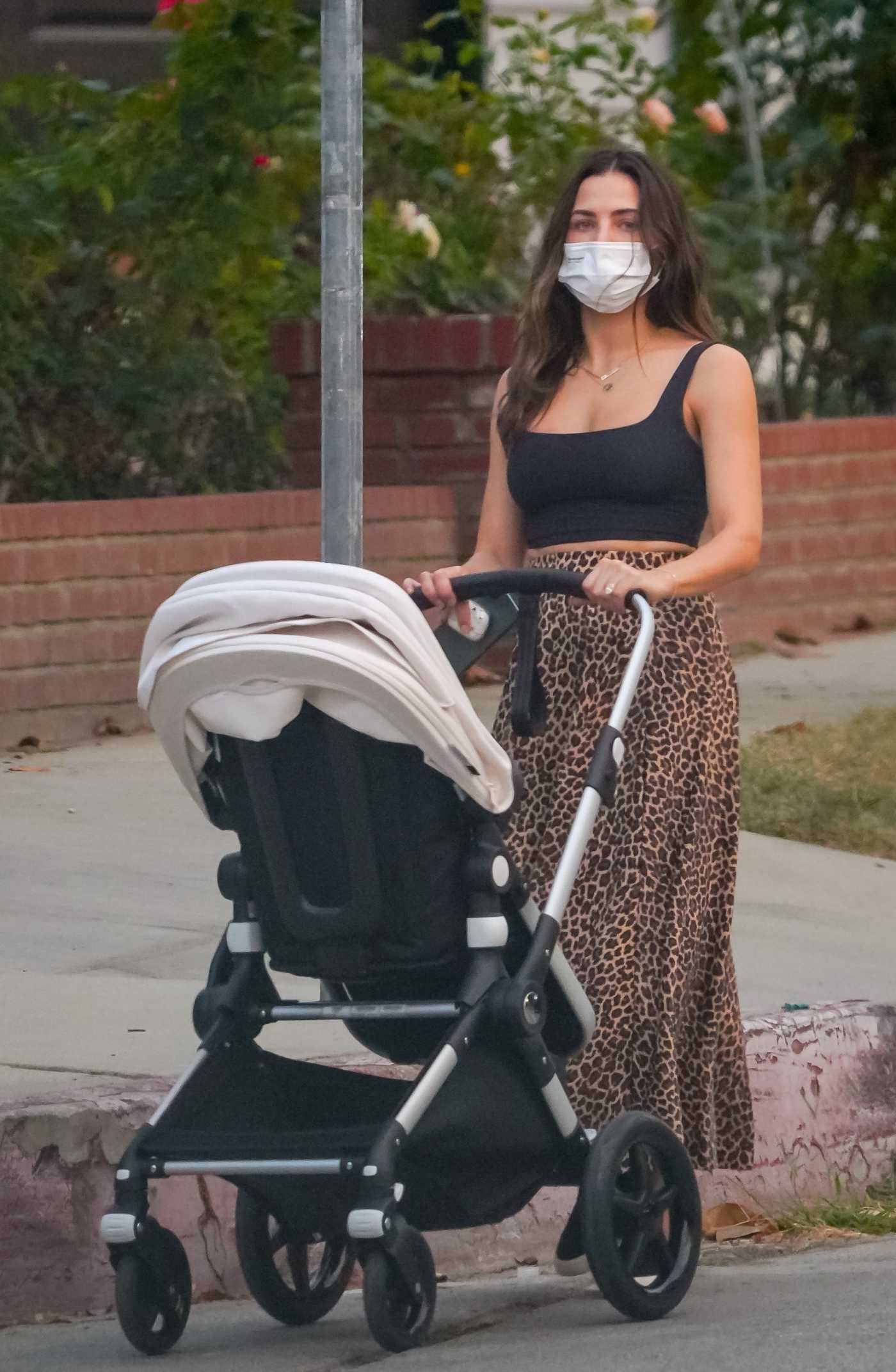 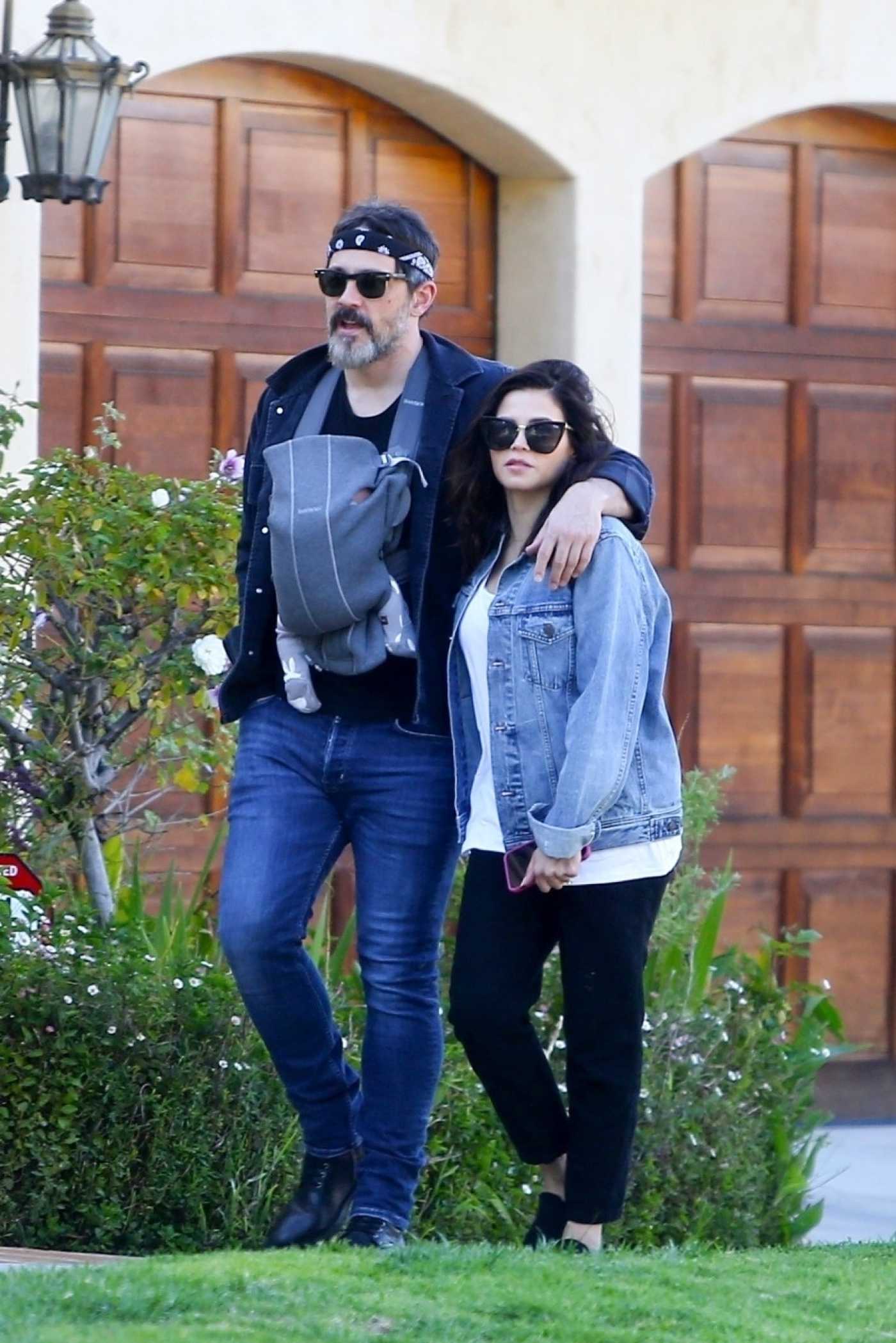 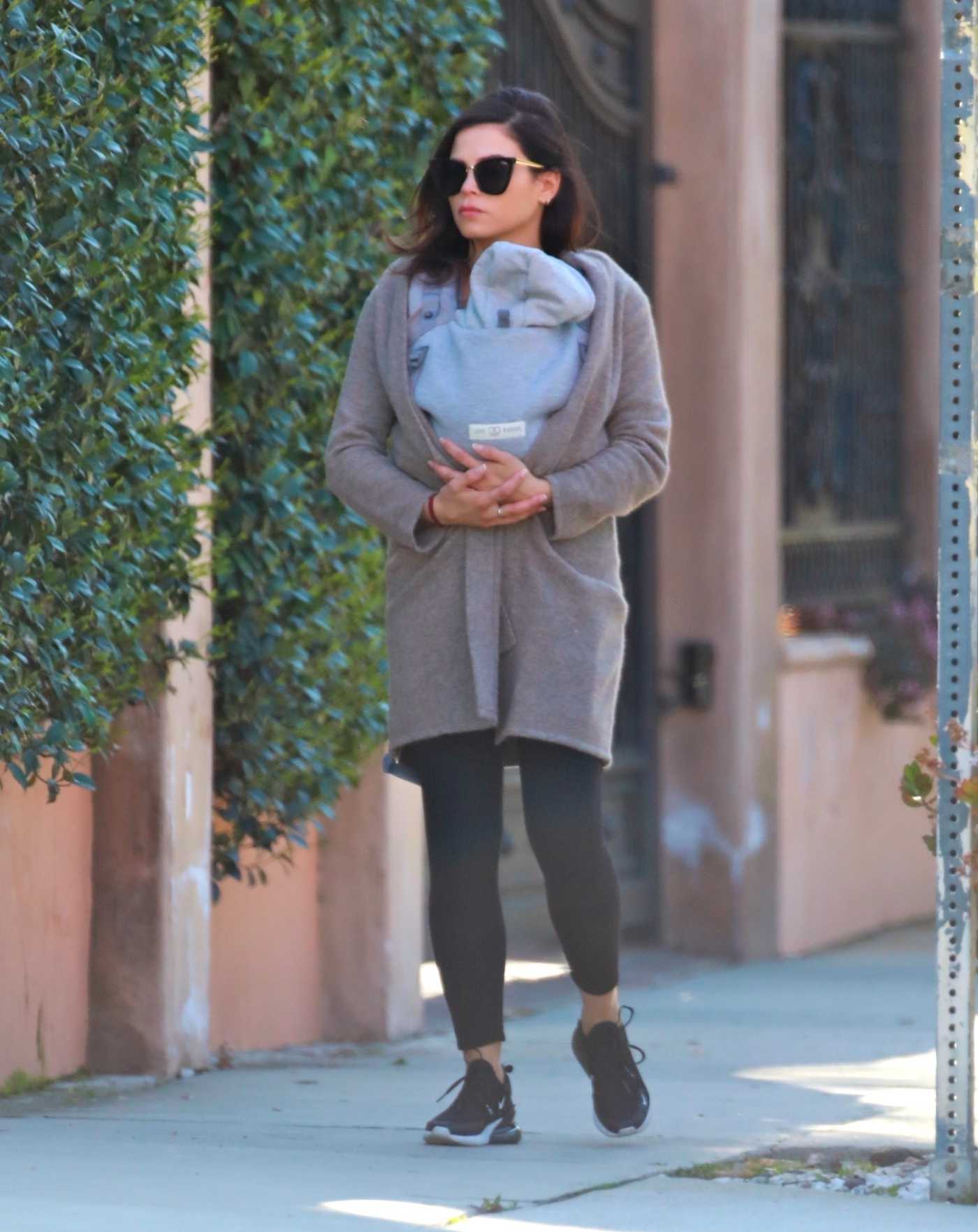 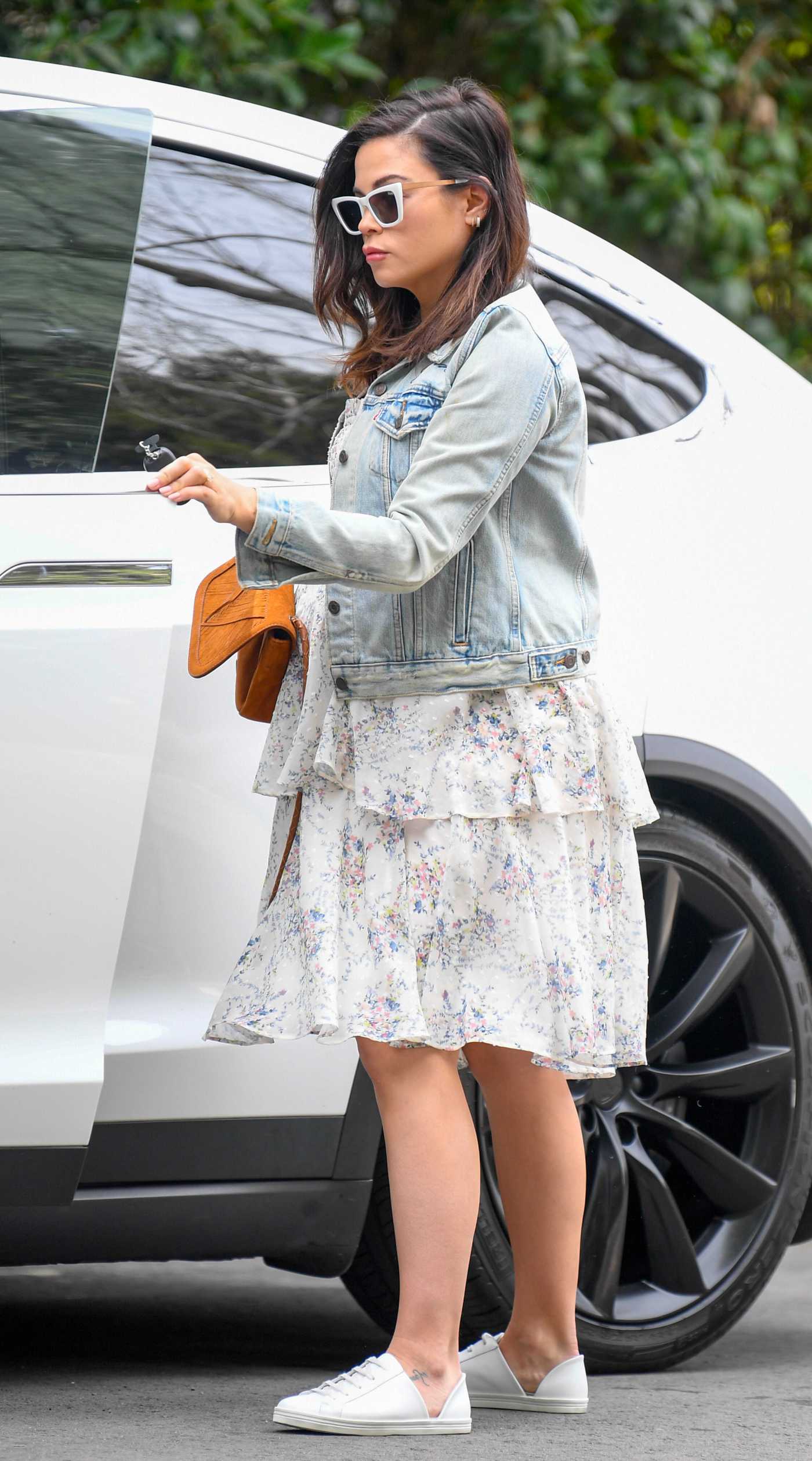 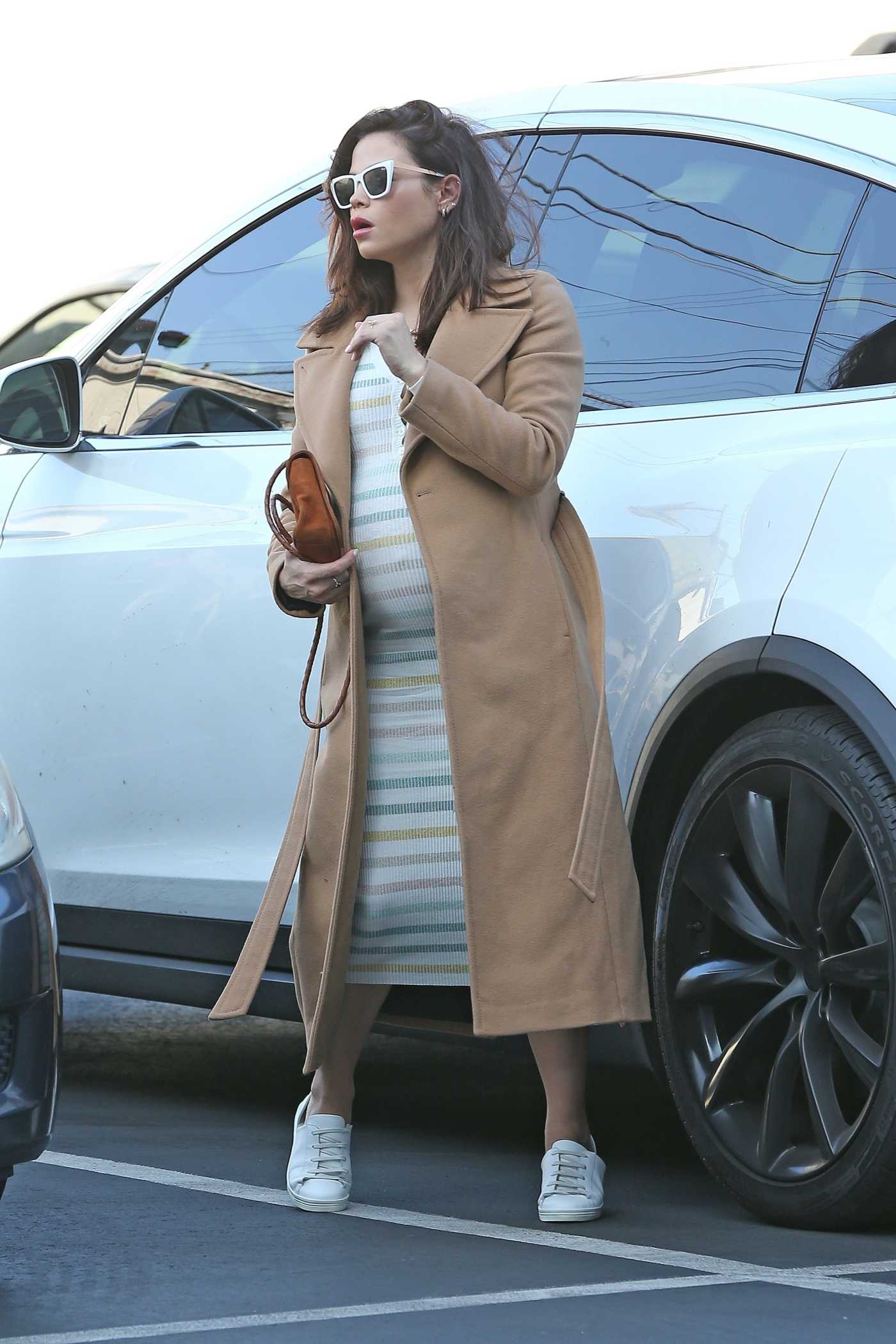 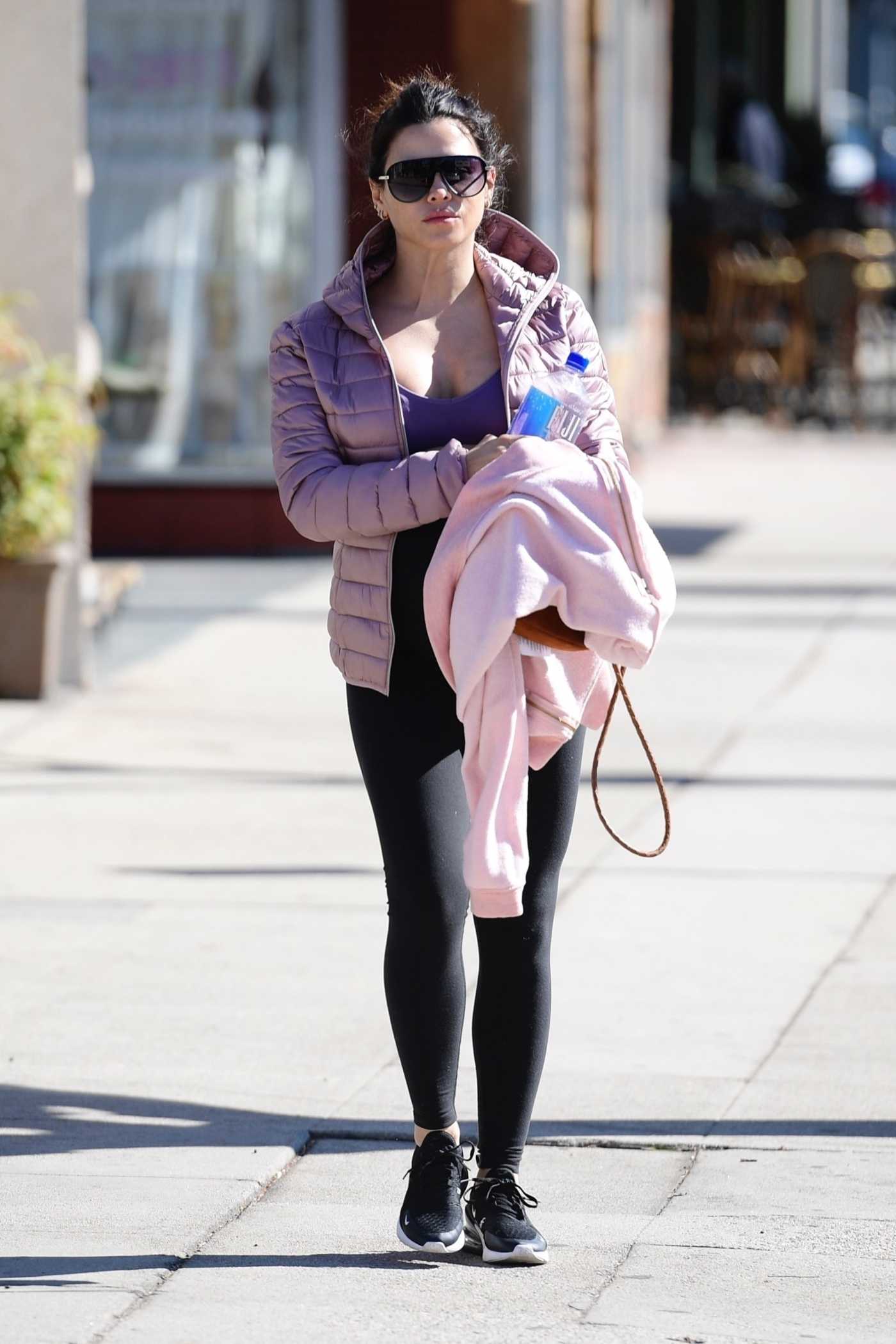 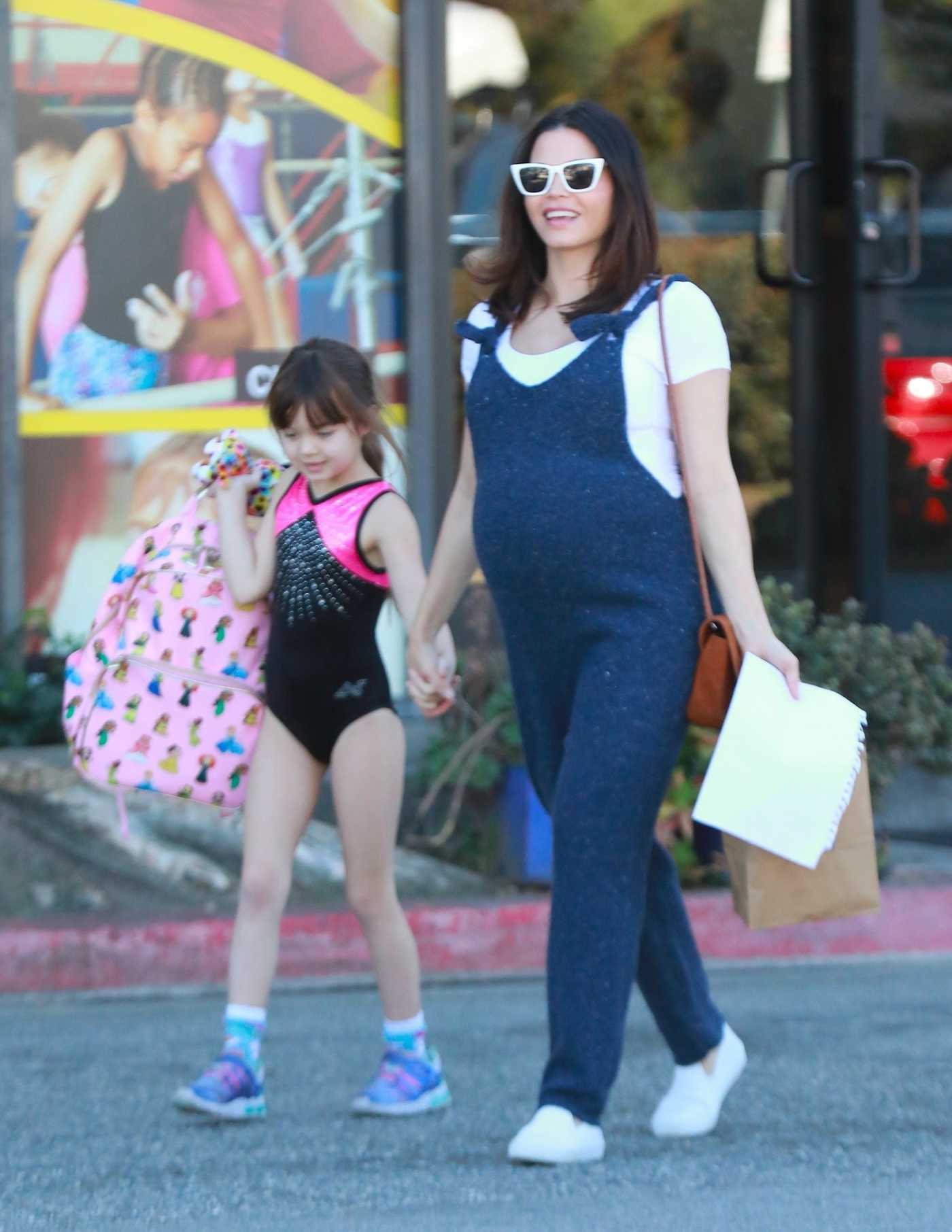 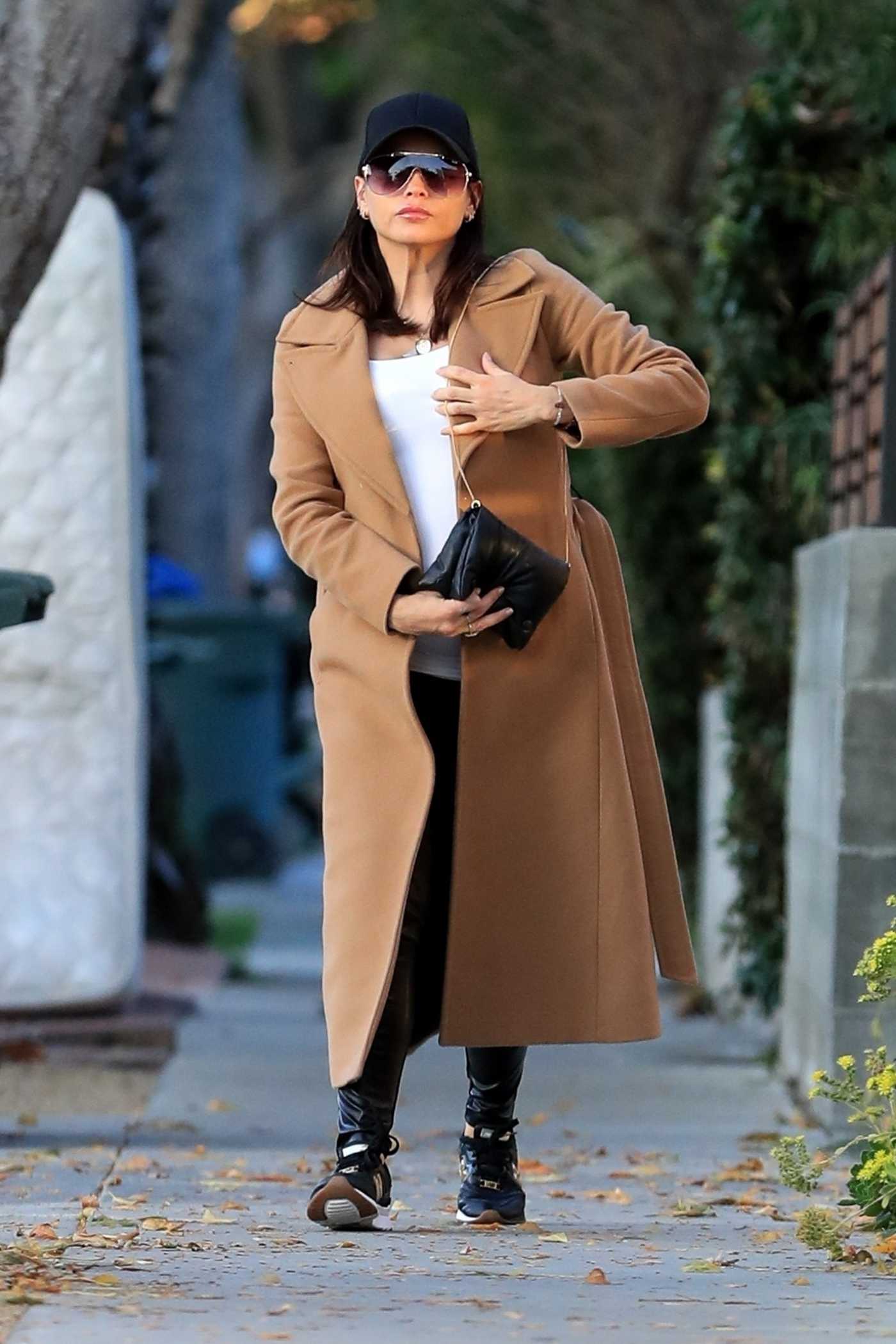 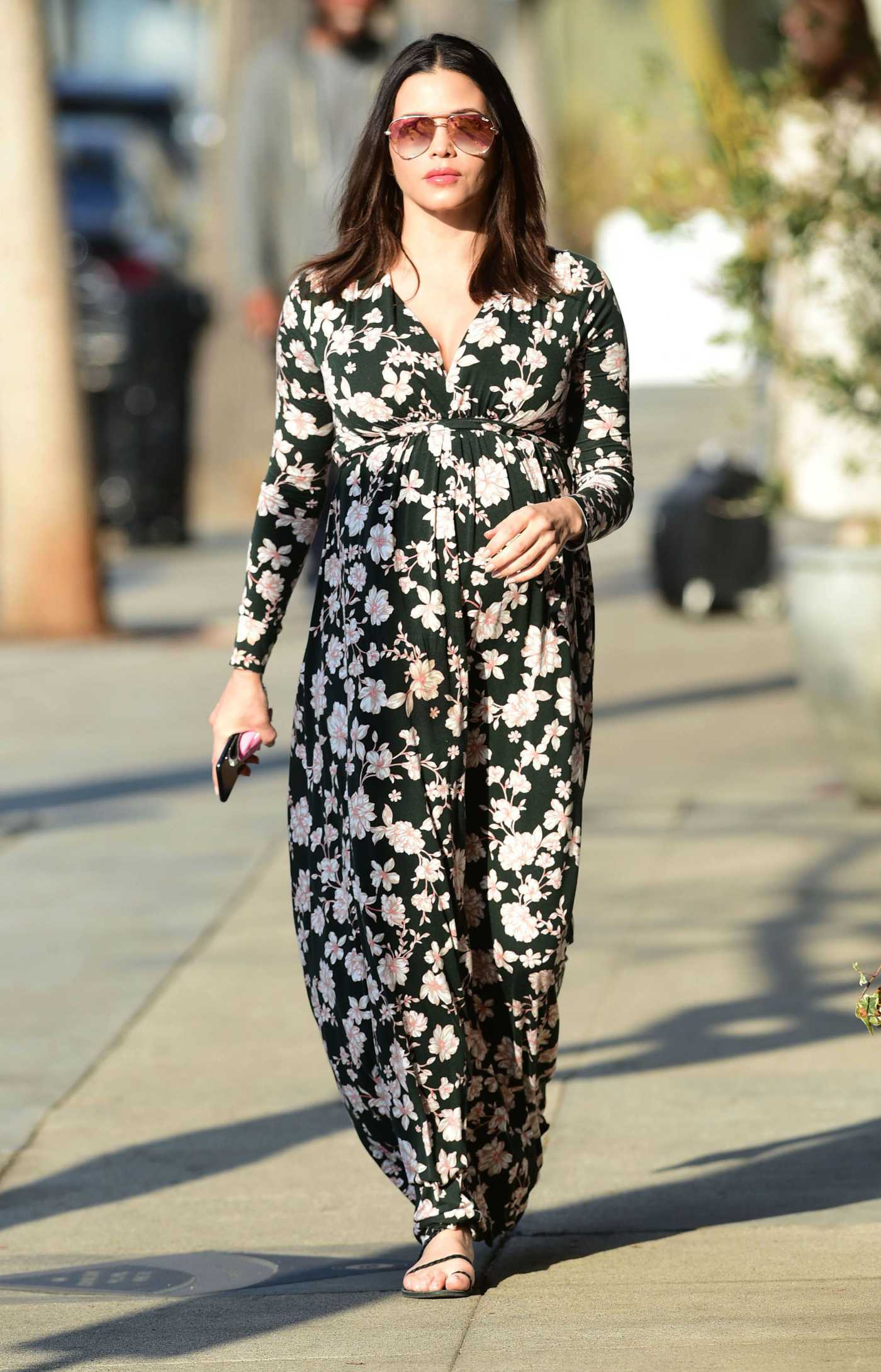