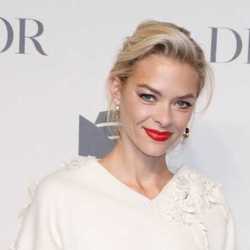 Starred in the TV series Hart of Dixie from 2011 to 2015 and played her first prominent film role in 2001’s Pearl Harbor. Her other film credits include Sin City, White Chicks and Cheaper by the Dozen 2. 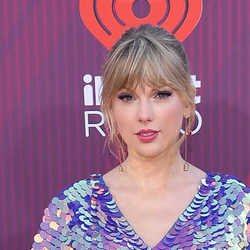 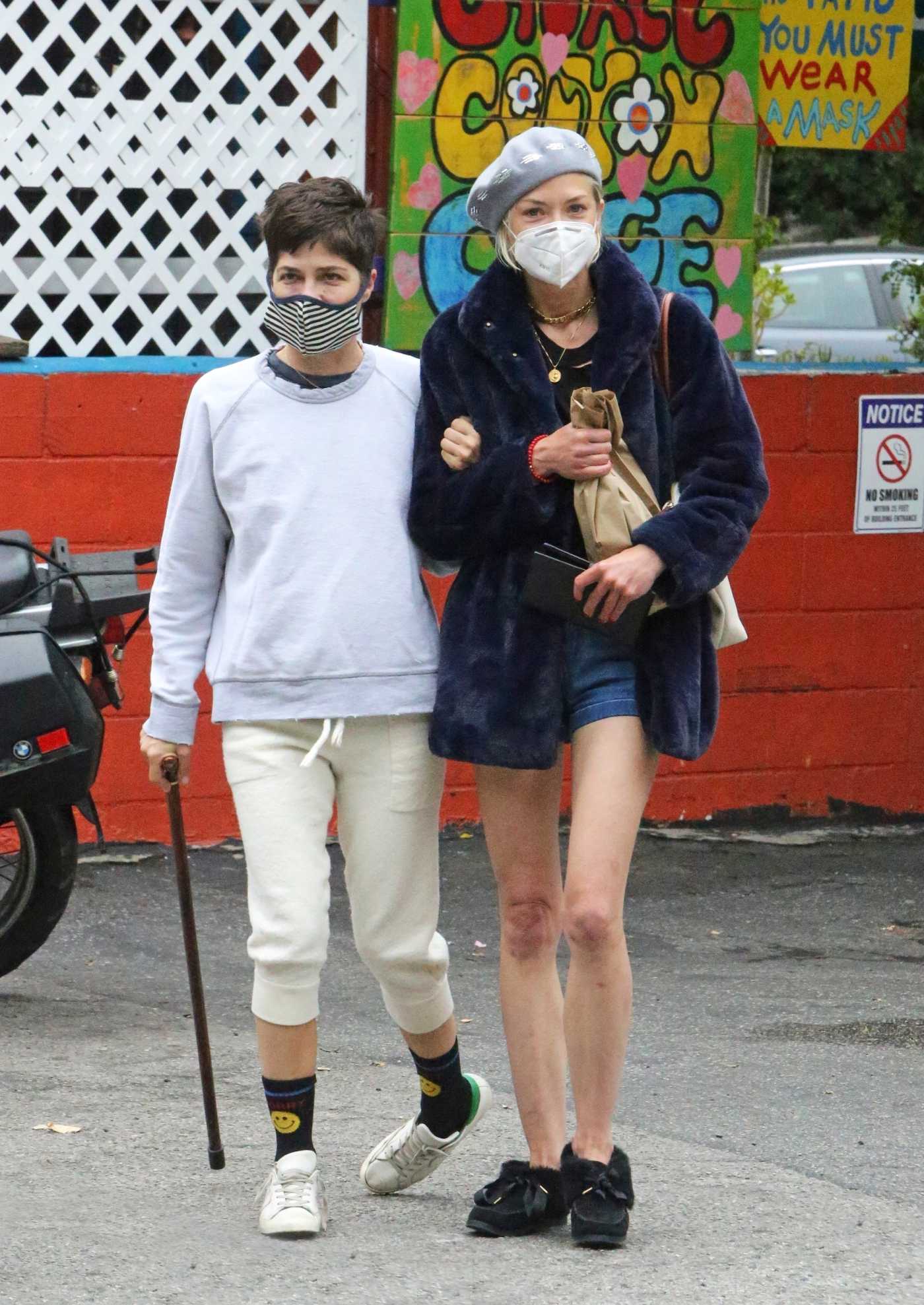 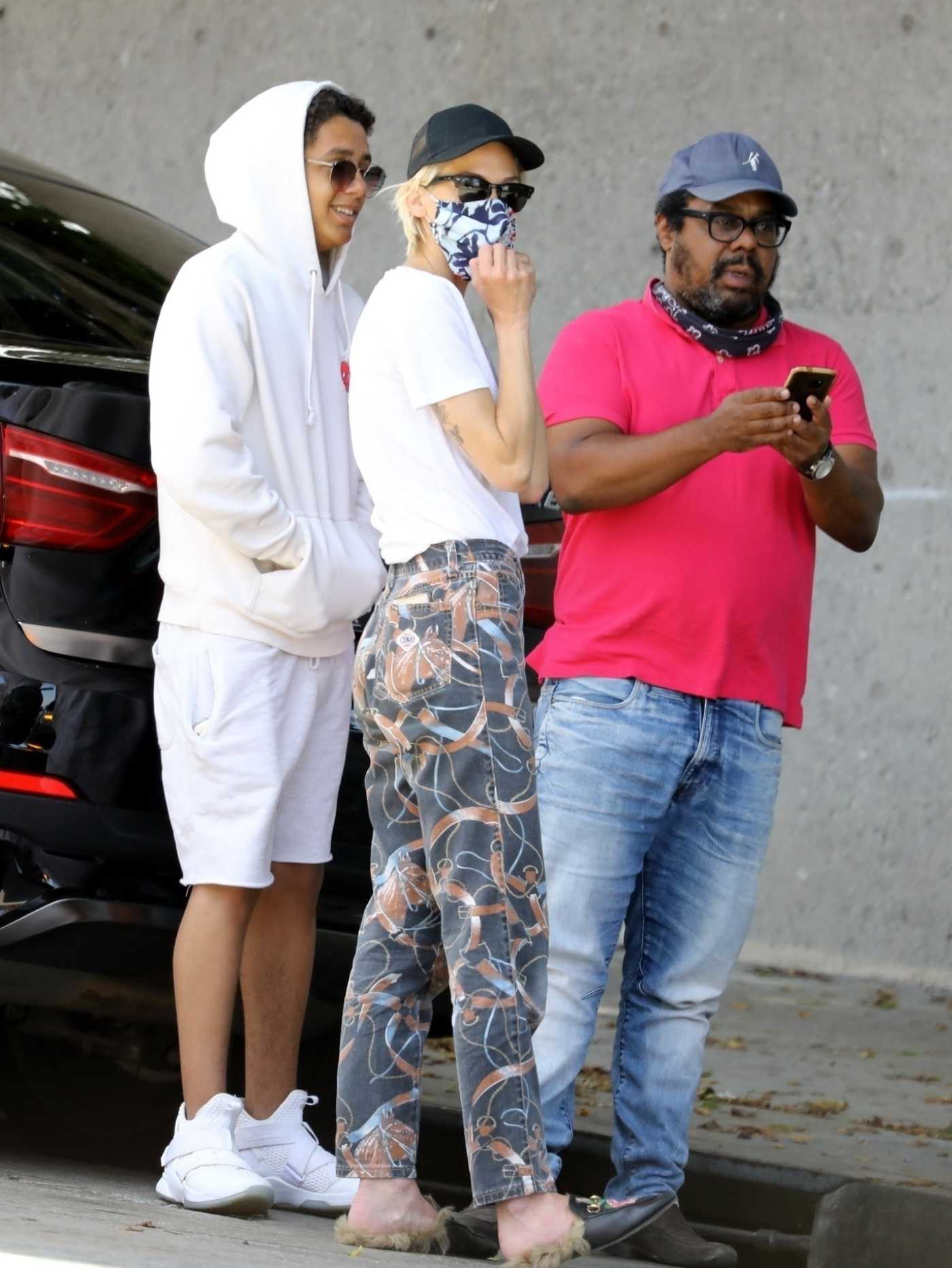 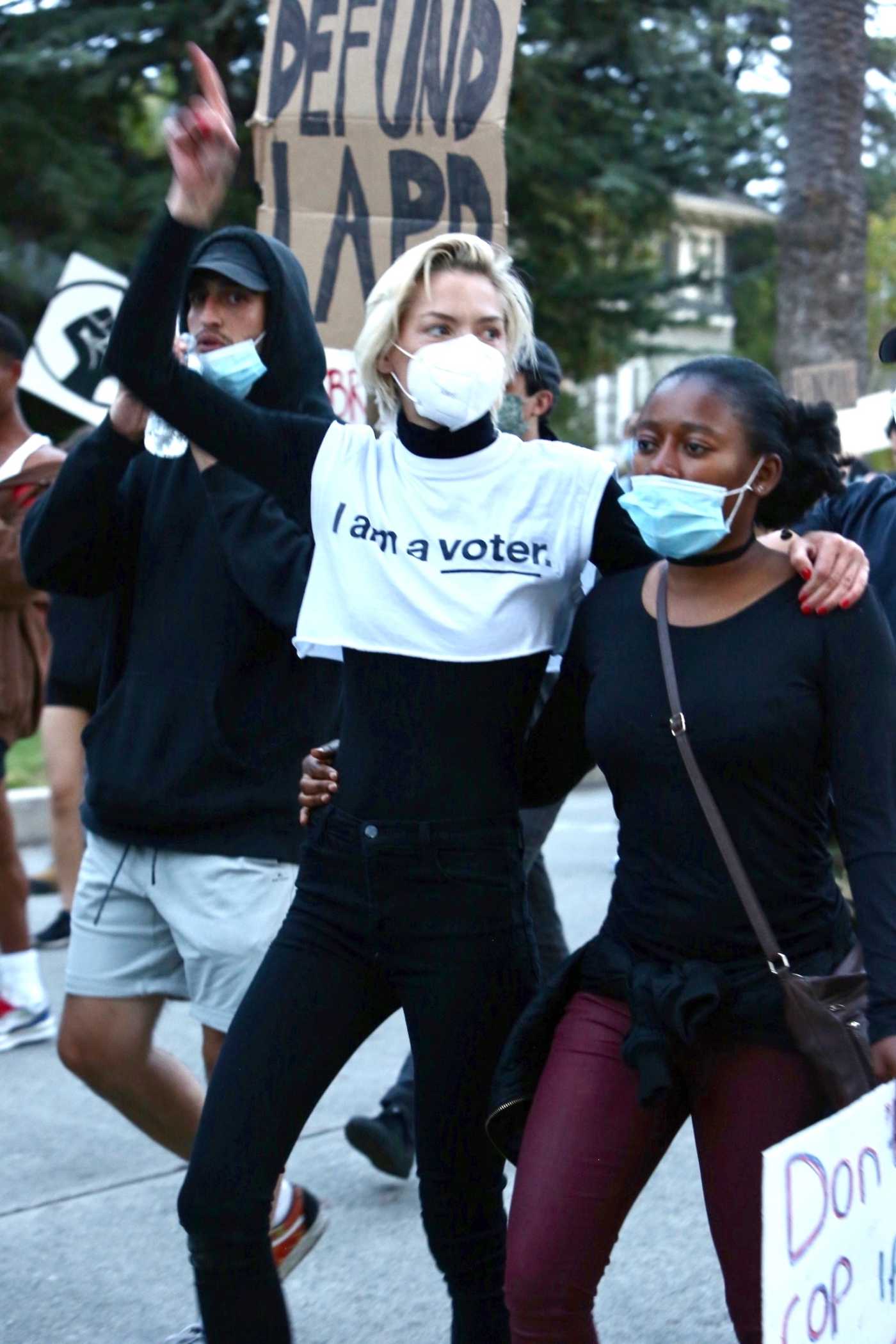 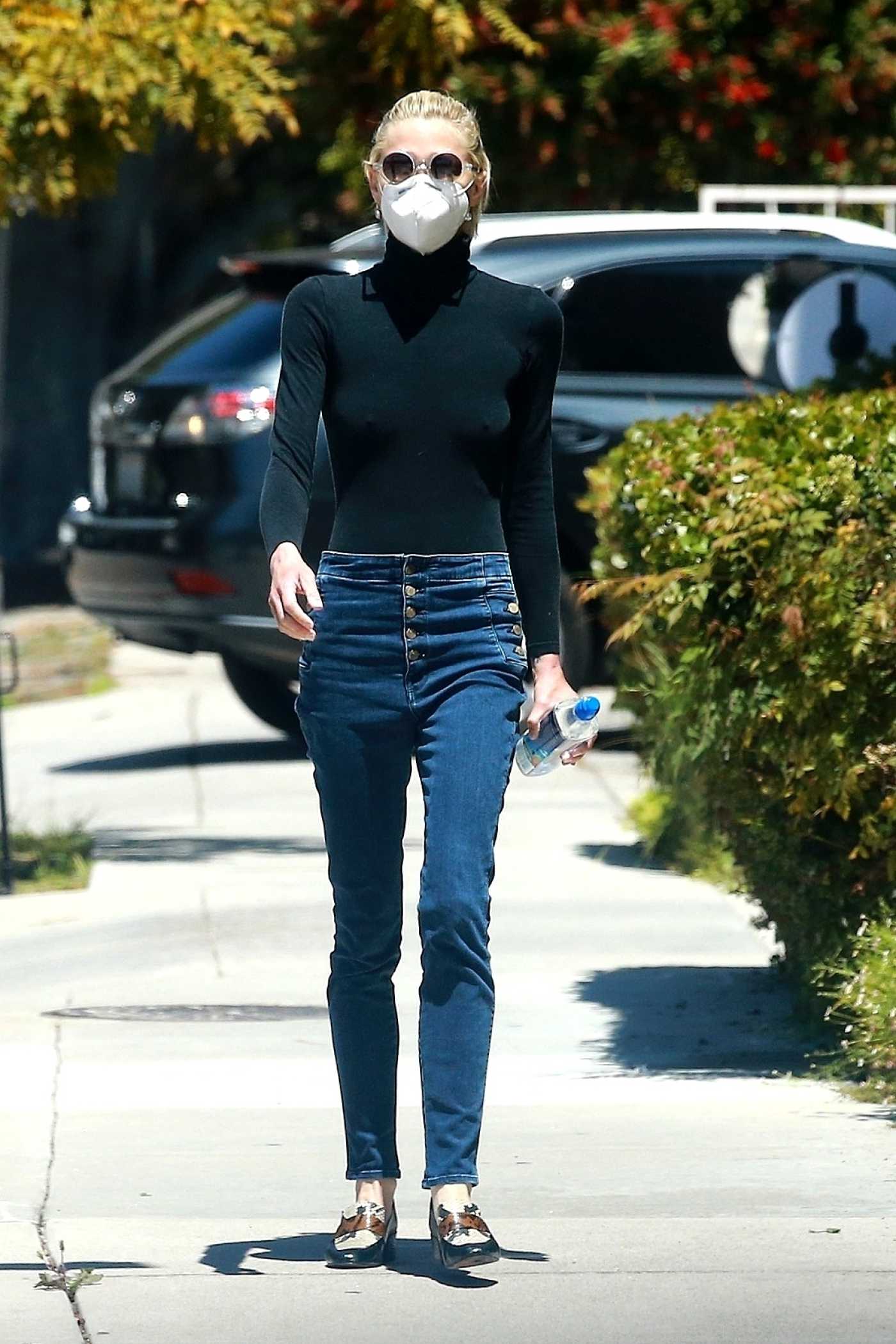 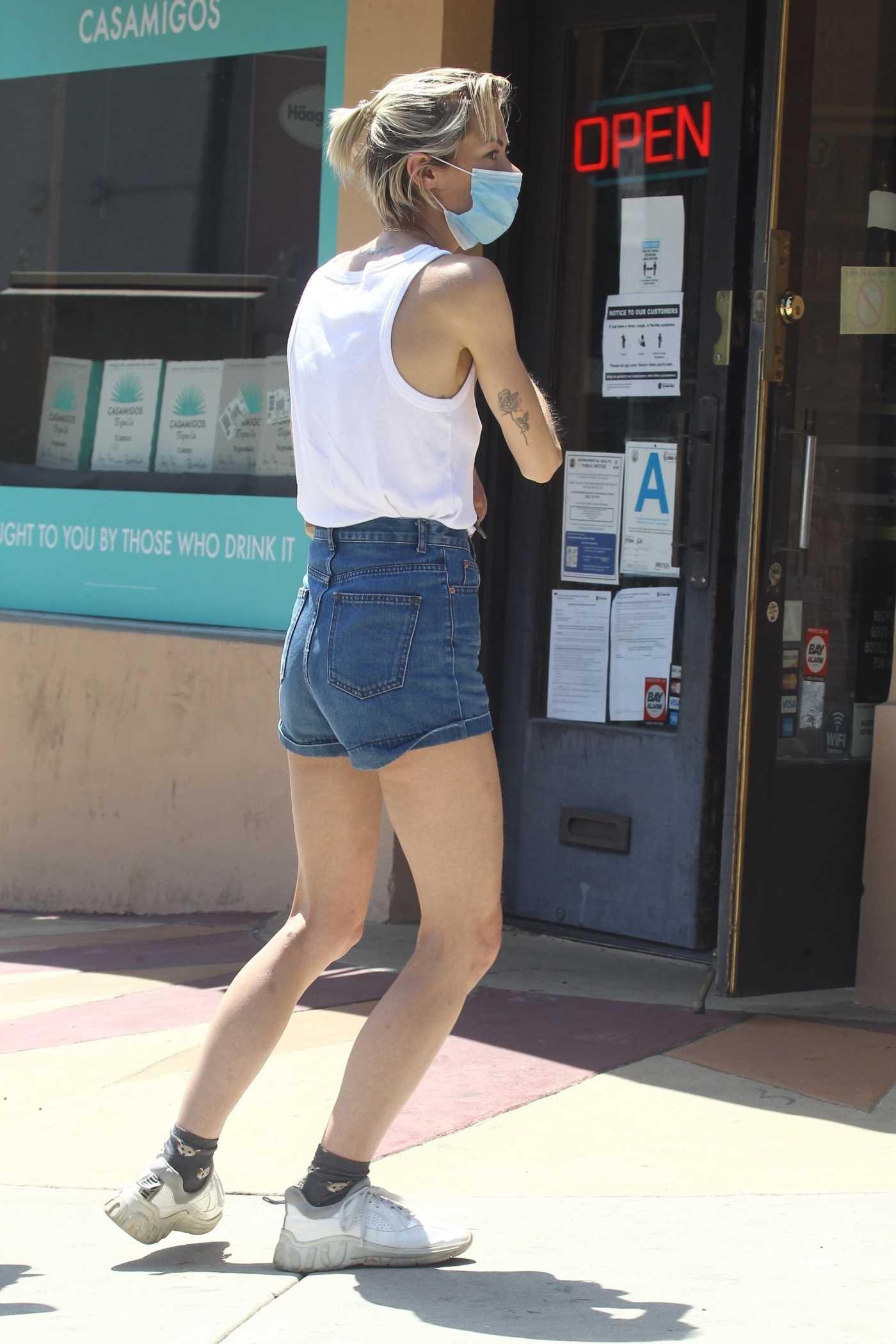 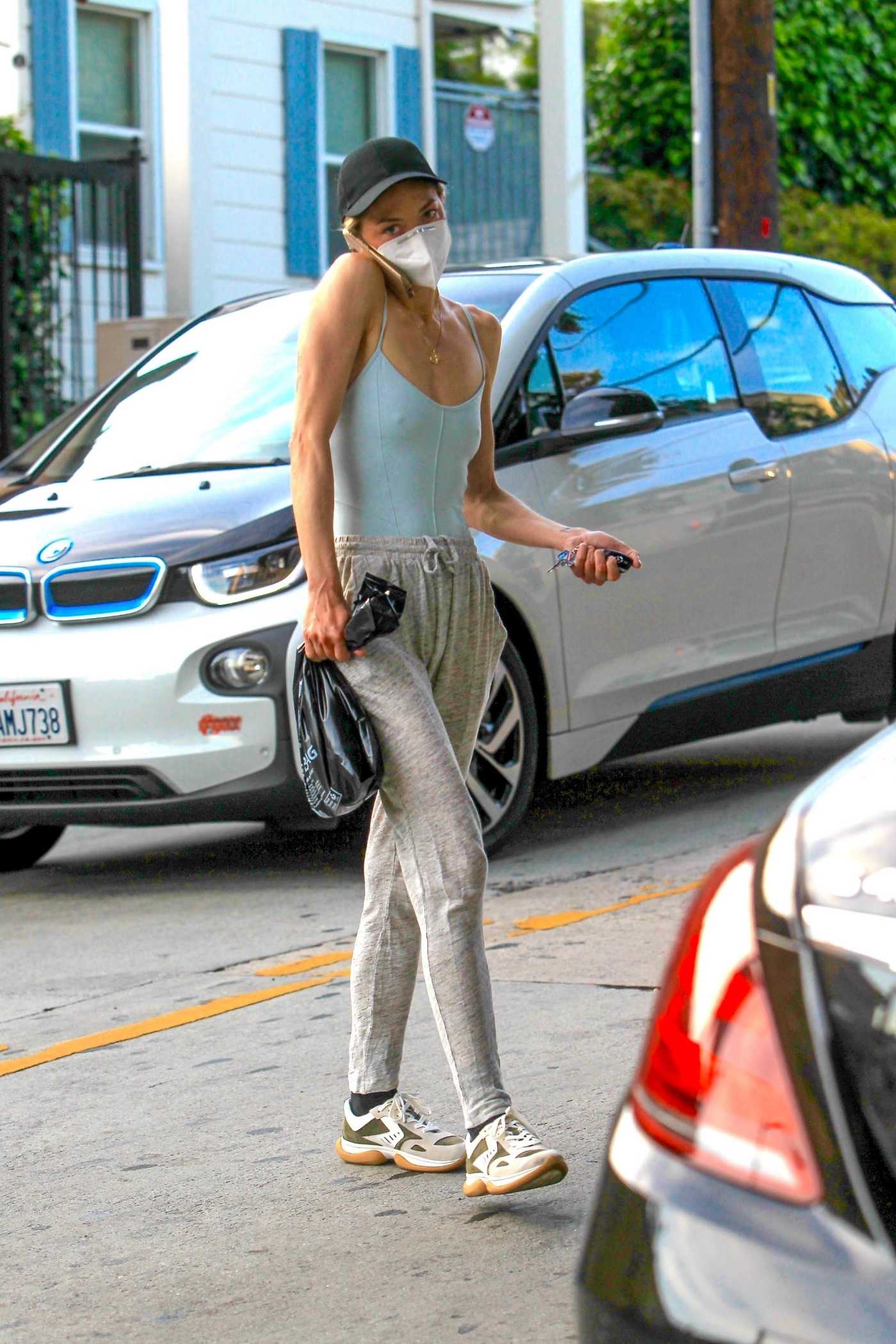 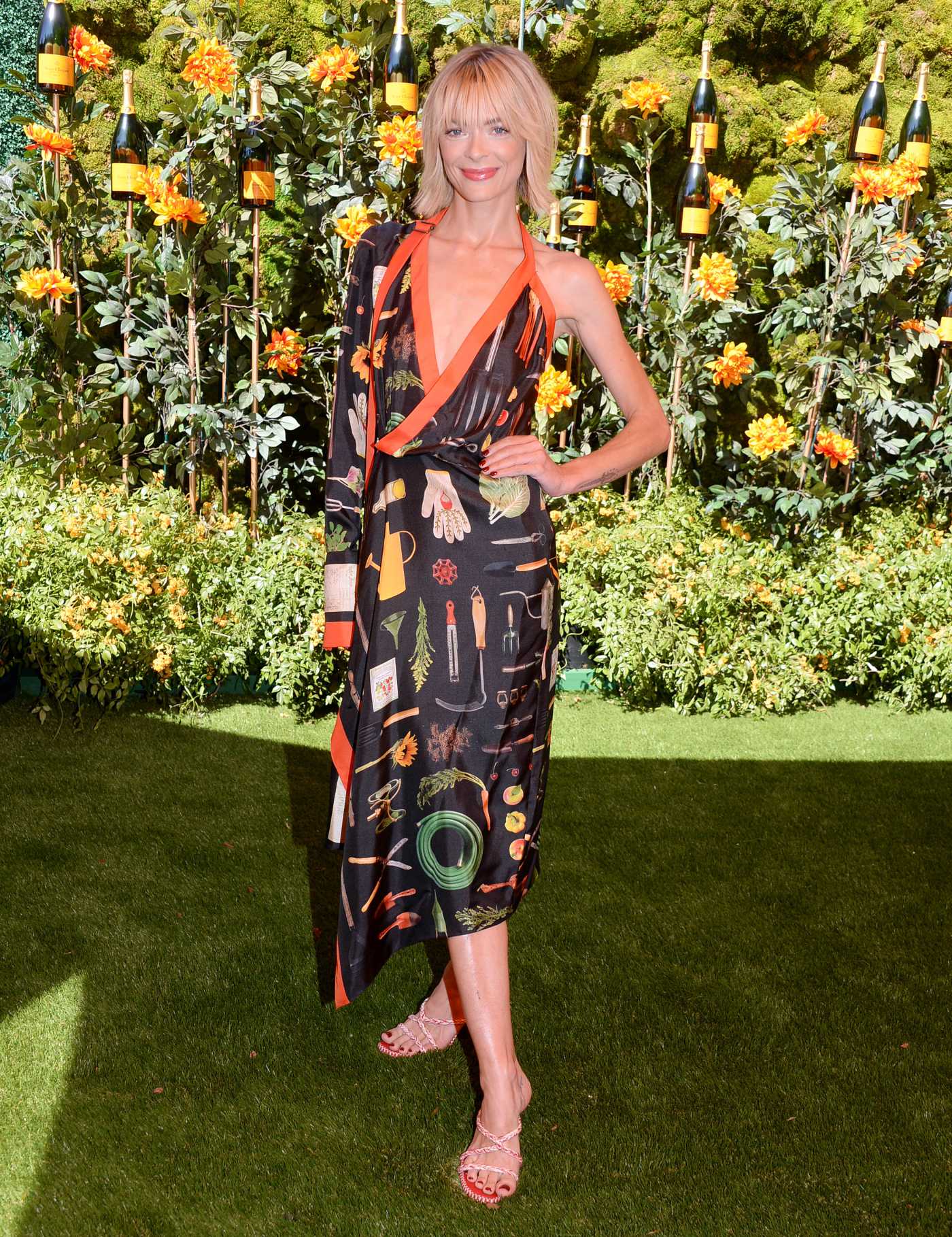 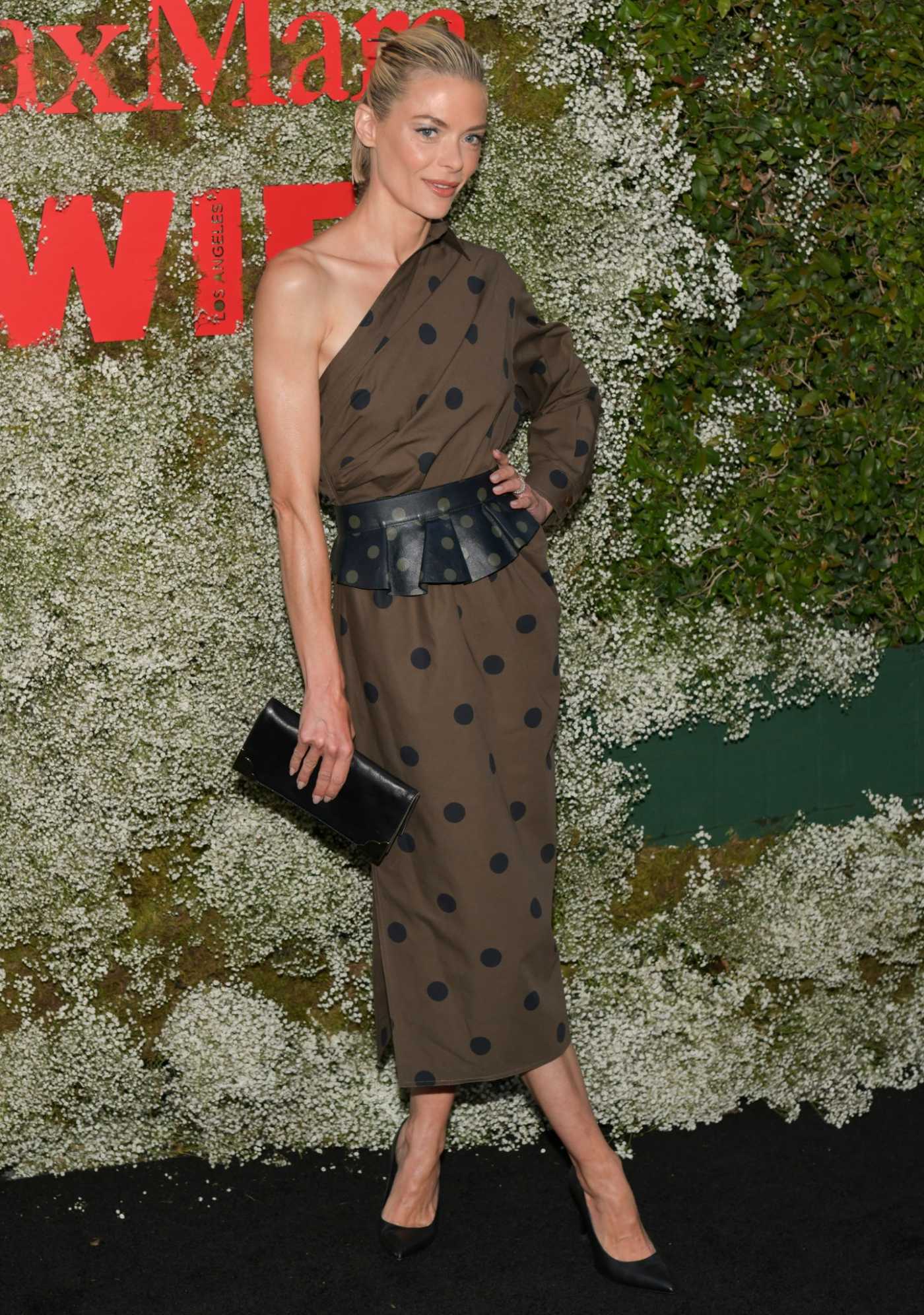 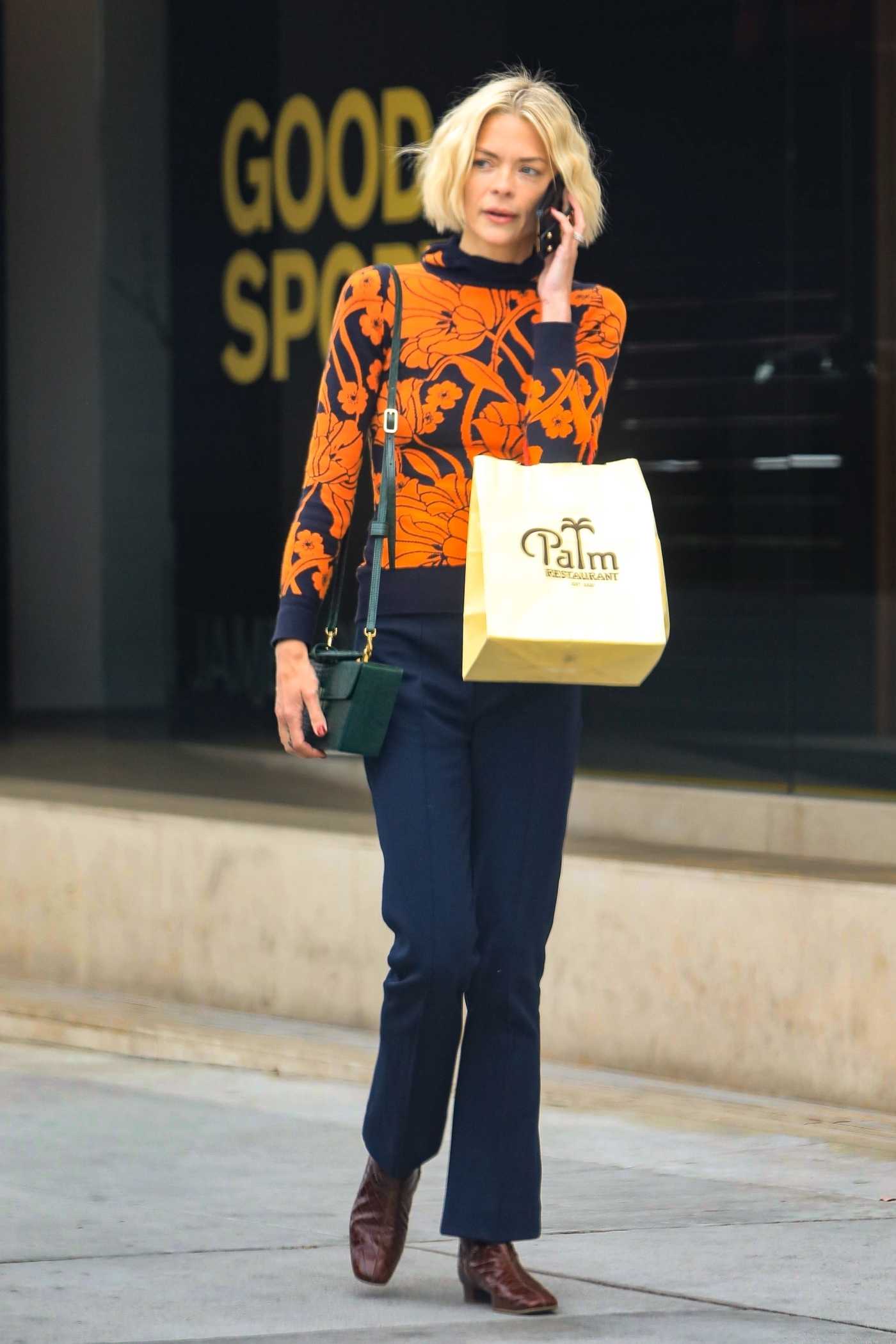 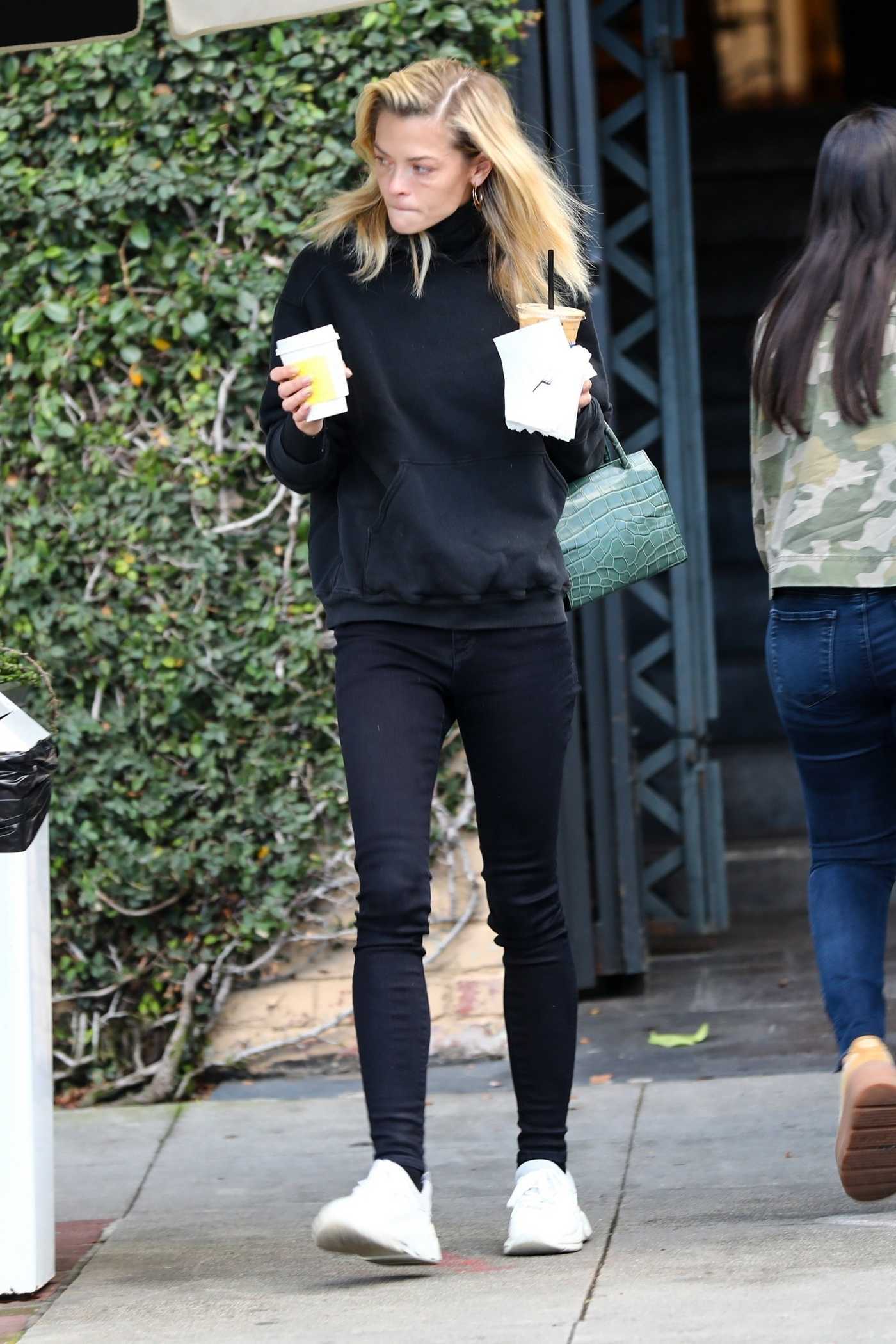