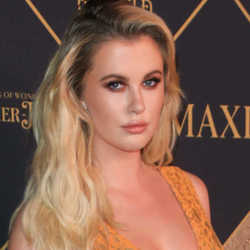 Ireland Baldwin is a fashion model and daughter of Alec Baldwin and Kim Basinger who became much publicized when her family dysfunctions were broadcasted. 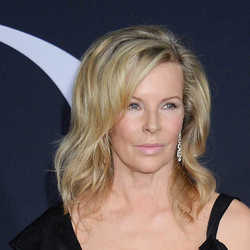 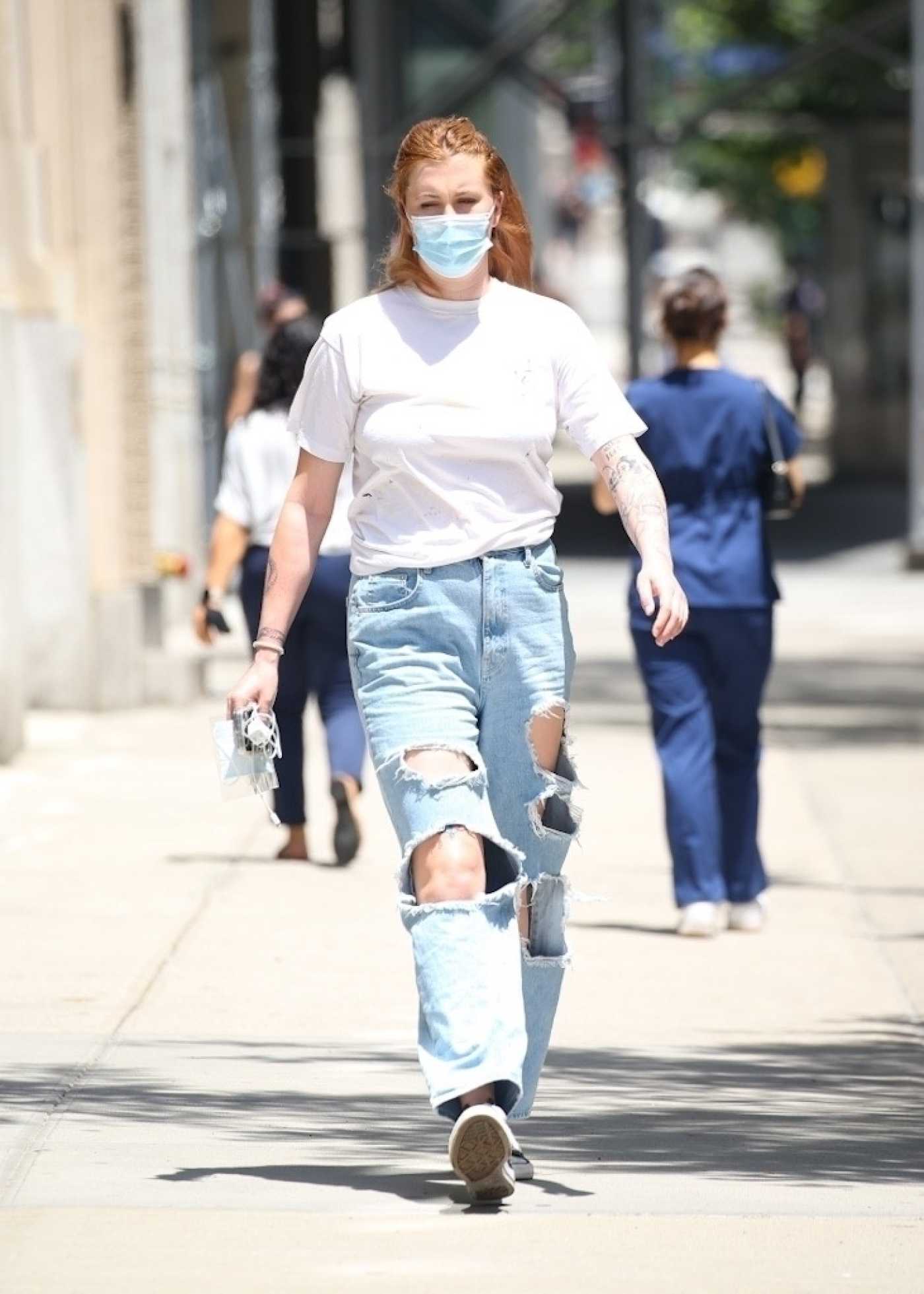 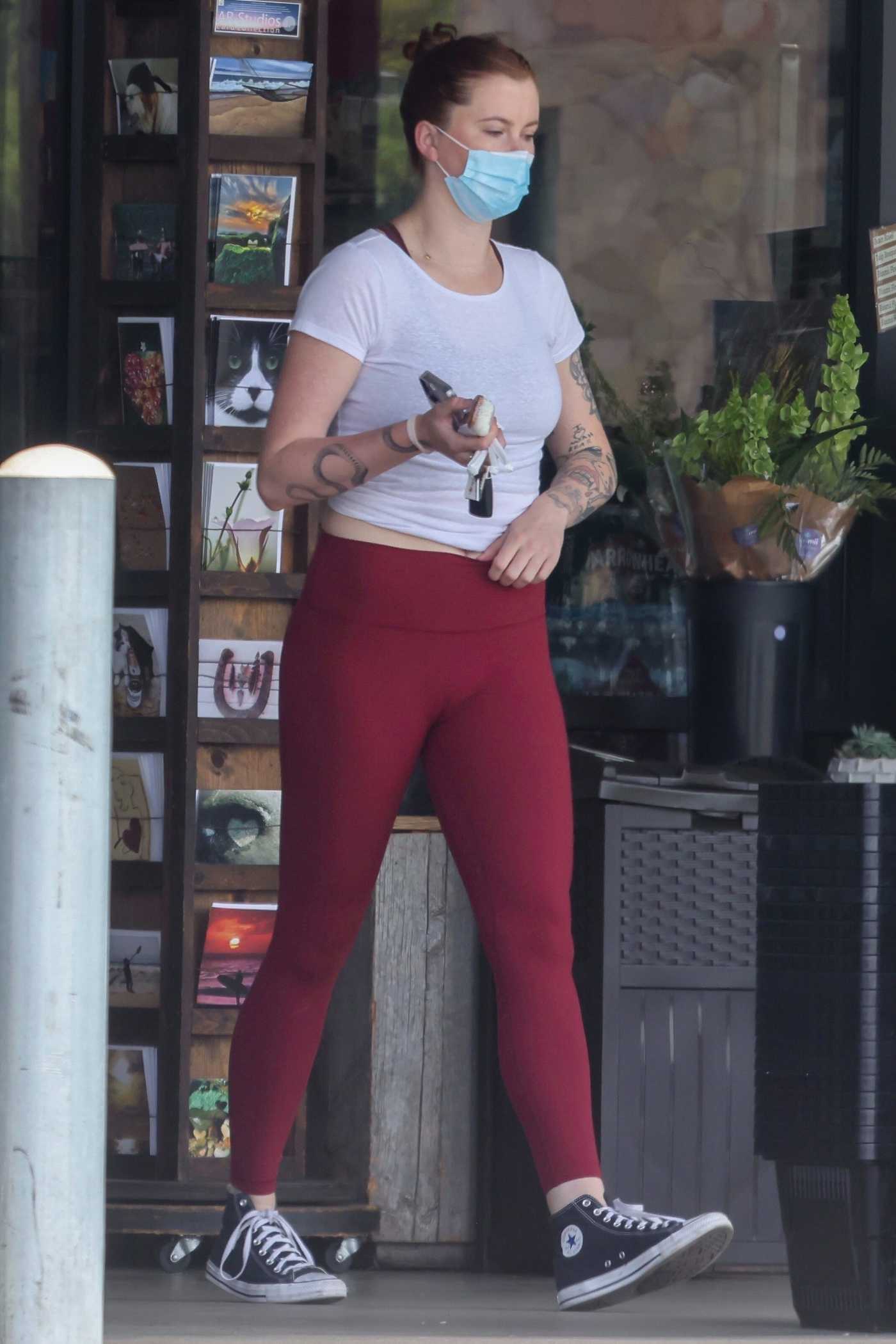 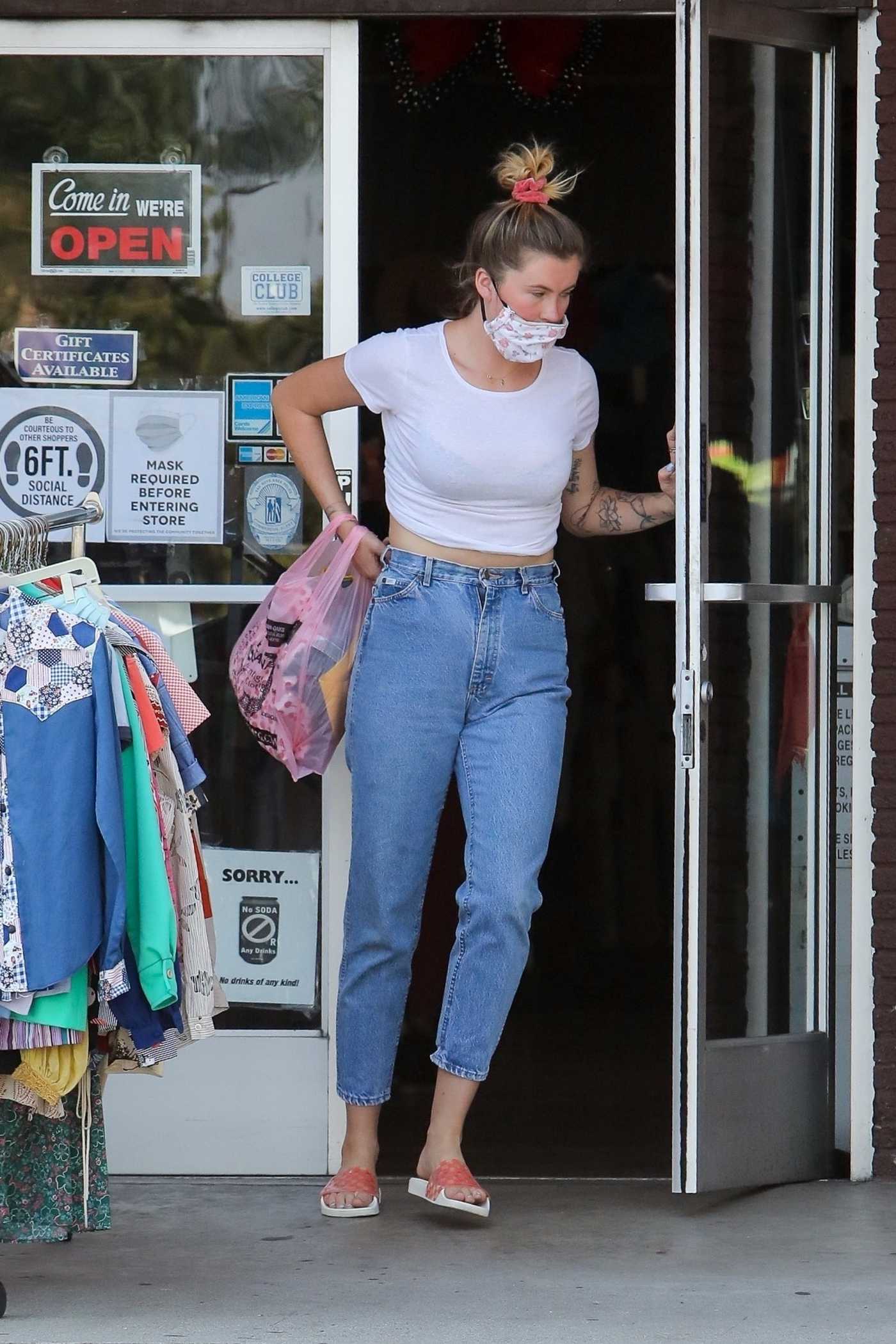 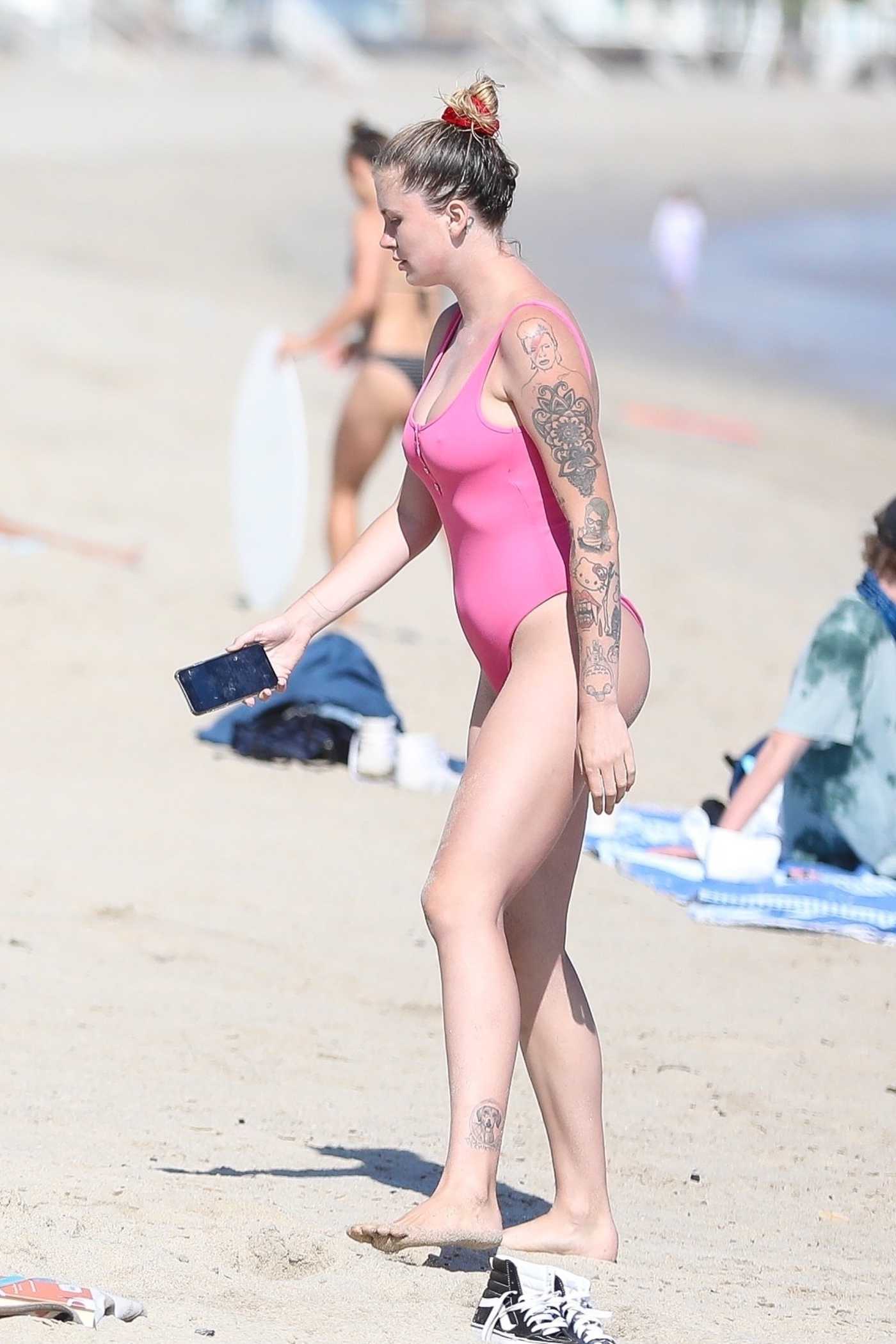 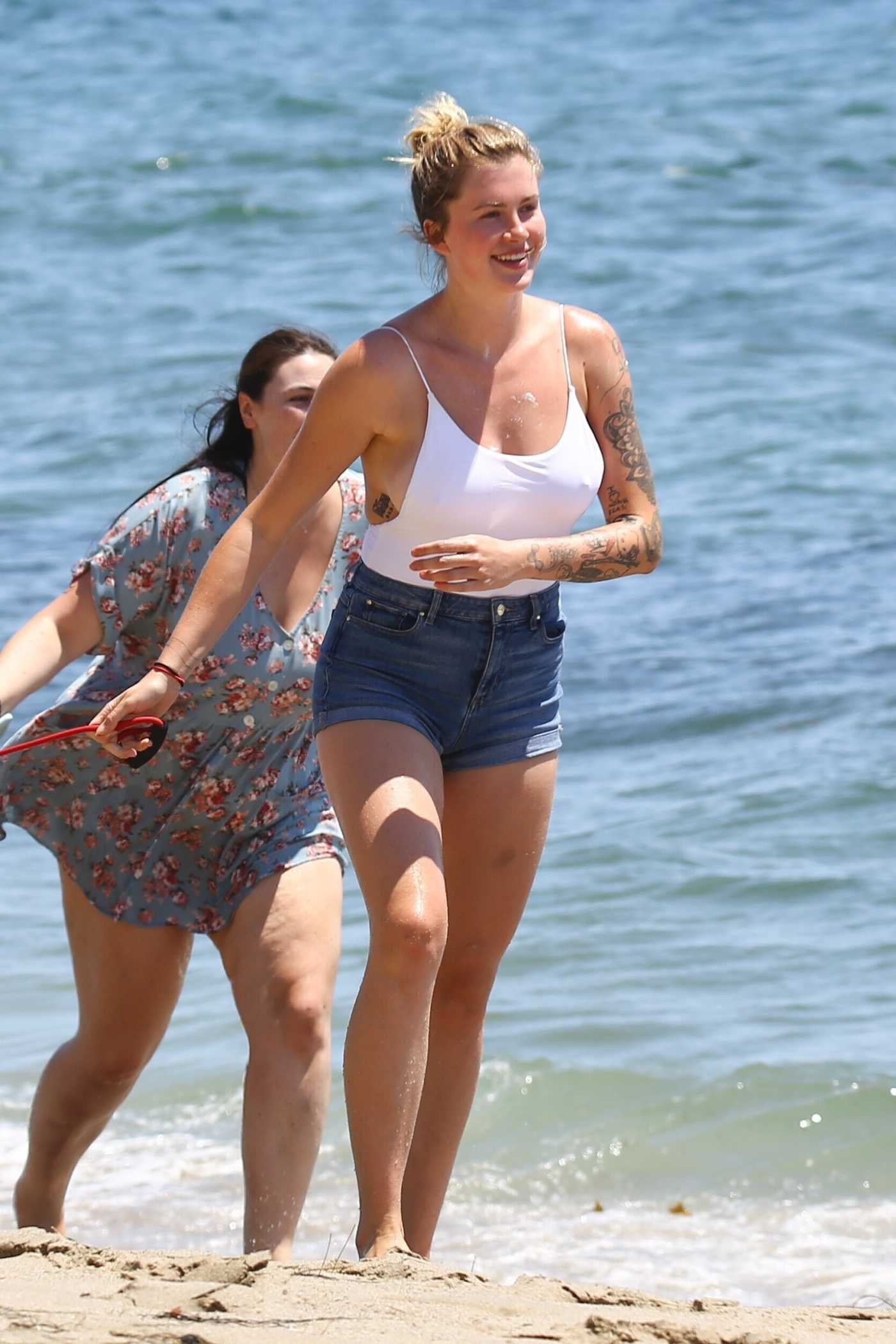 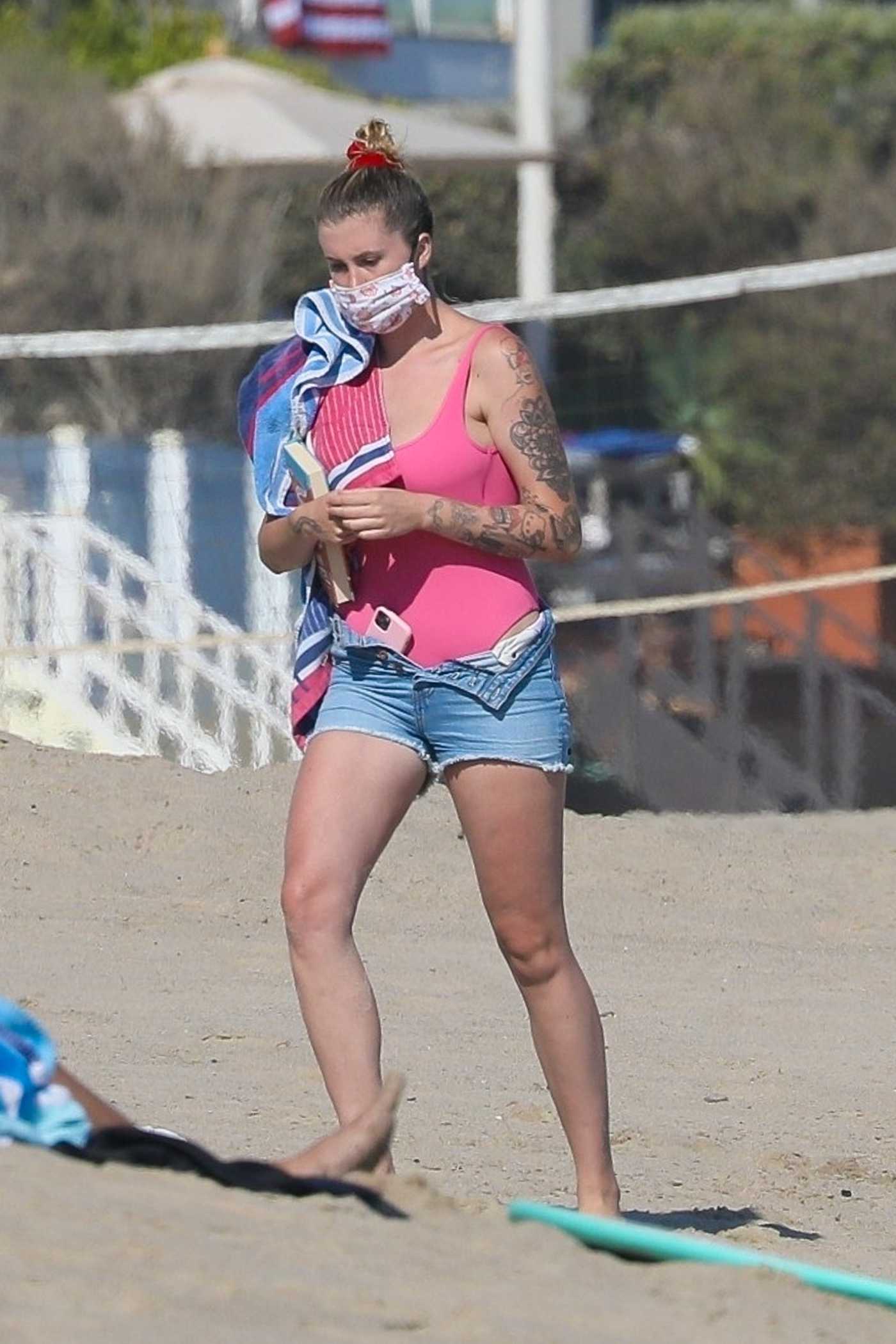 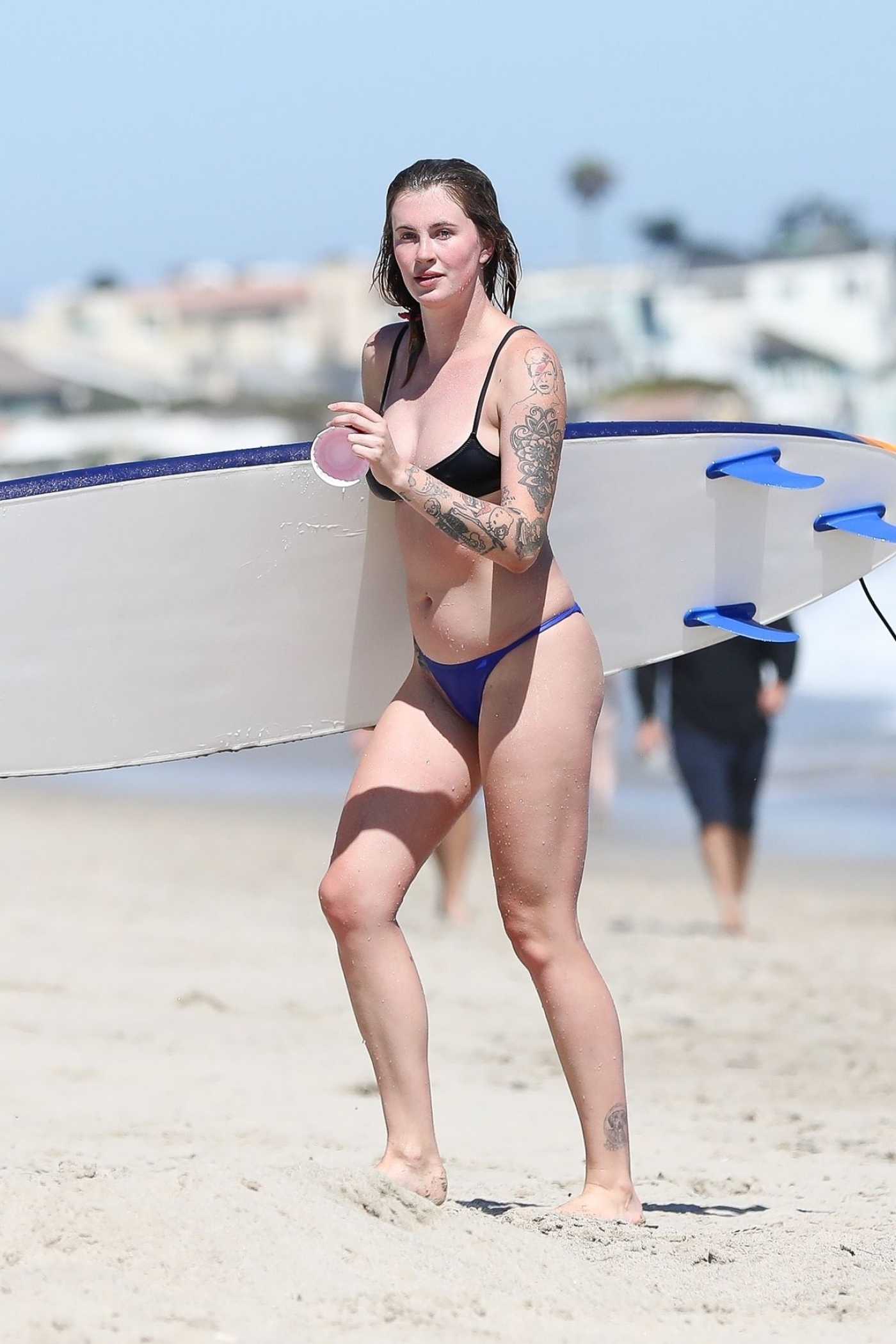 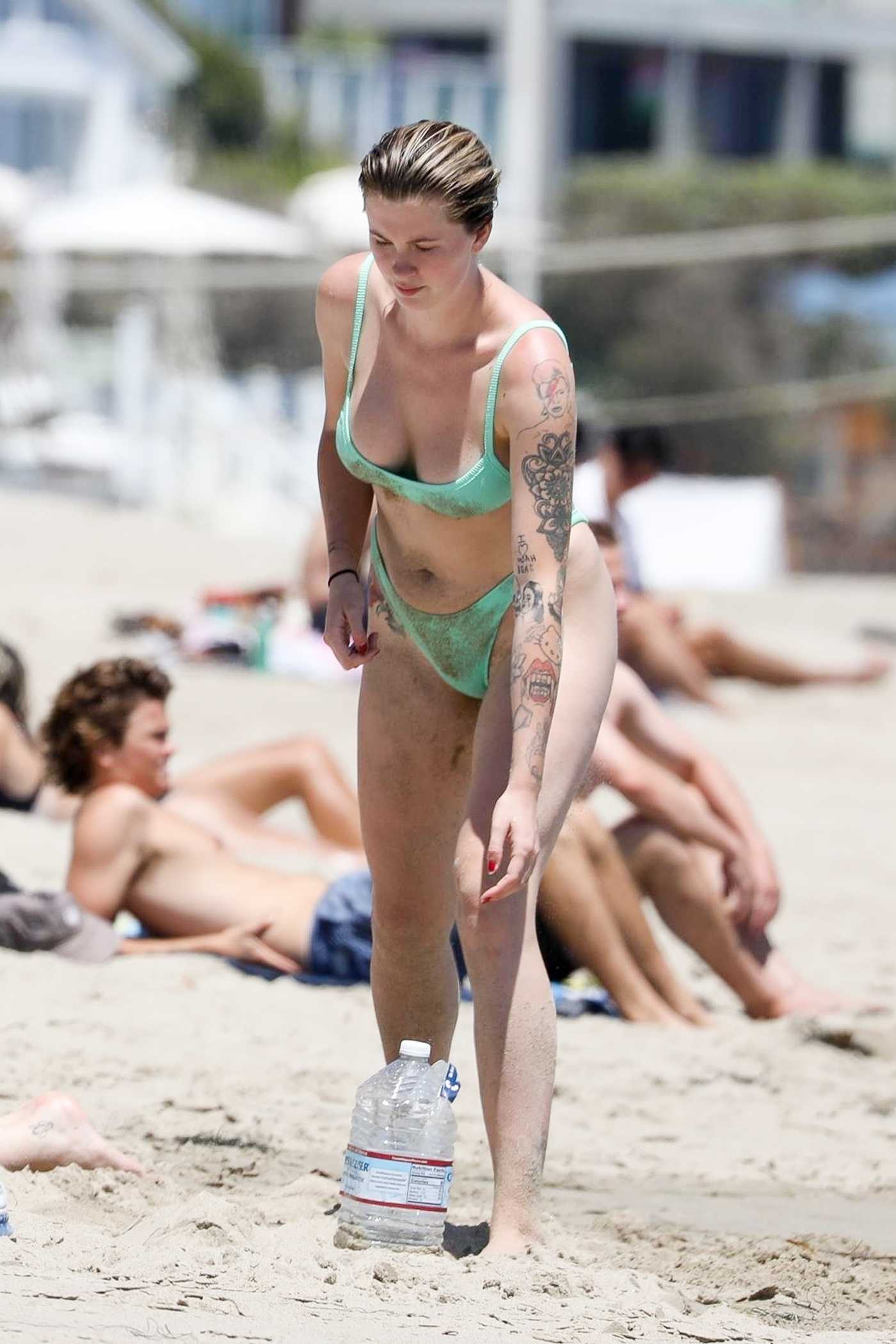 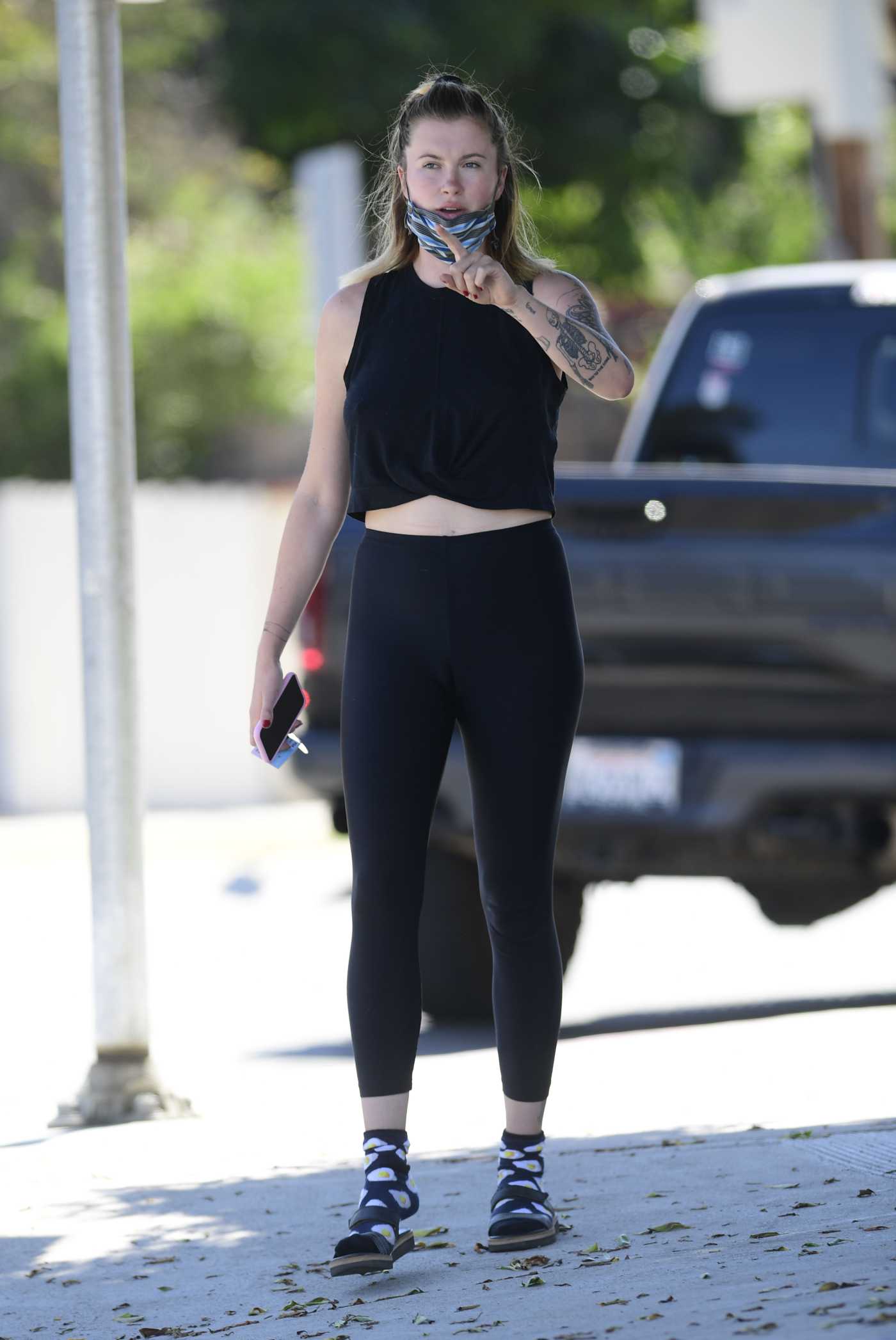 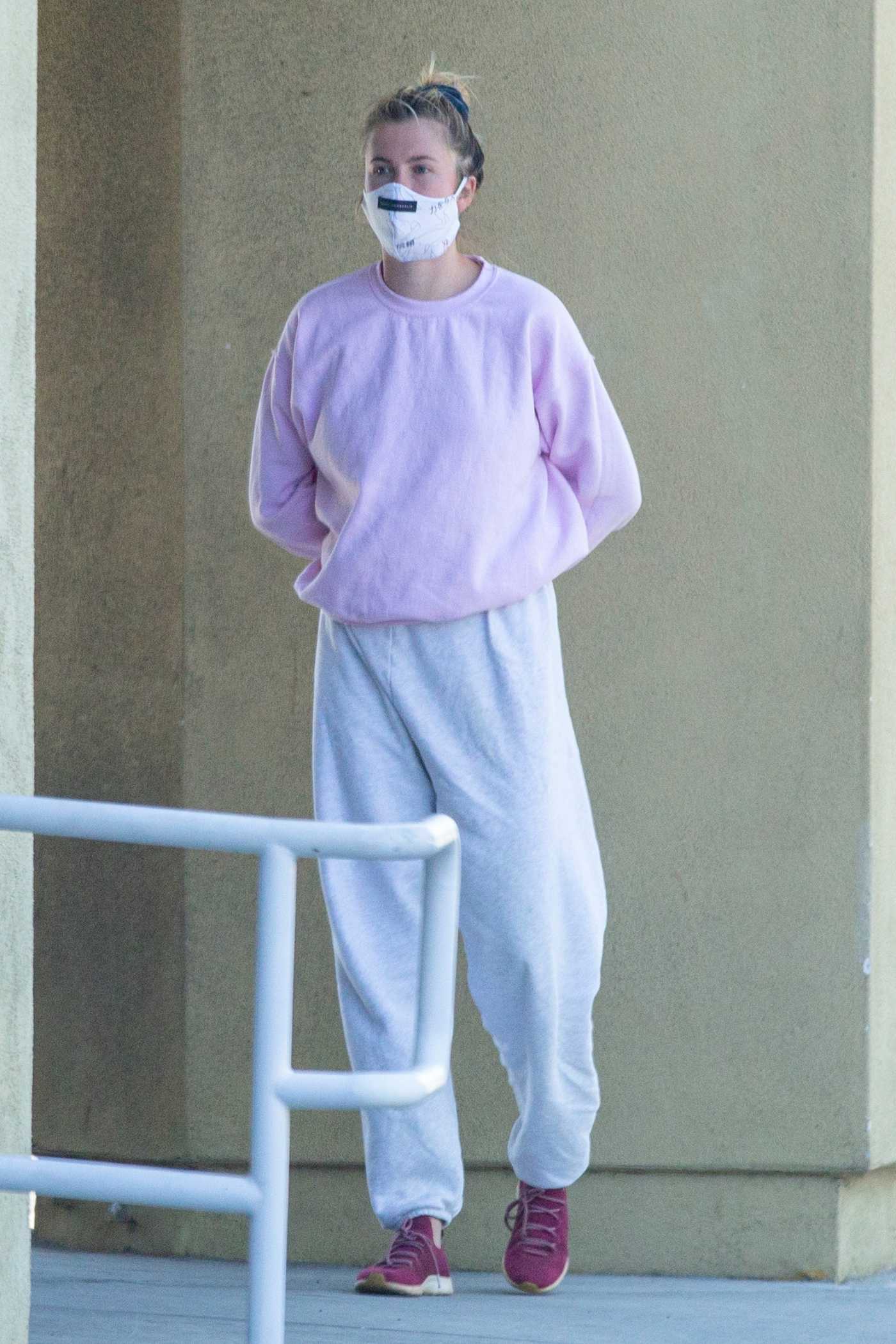