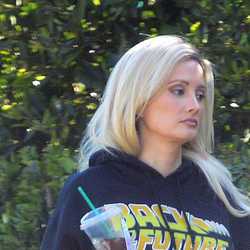 Model and television personality who became widely known after starring on the reality TV show The Girls Next Door, as well as on her own spin-off, Holly’s World on E! 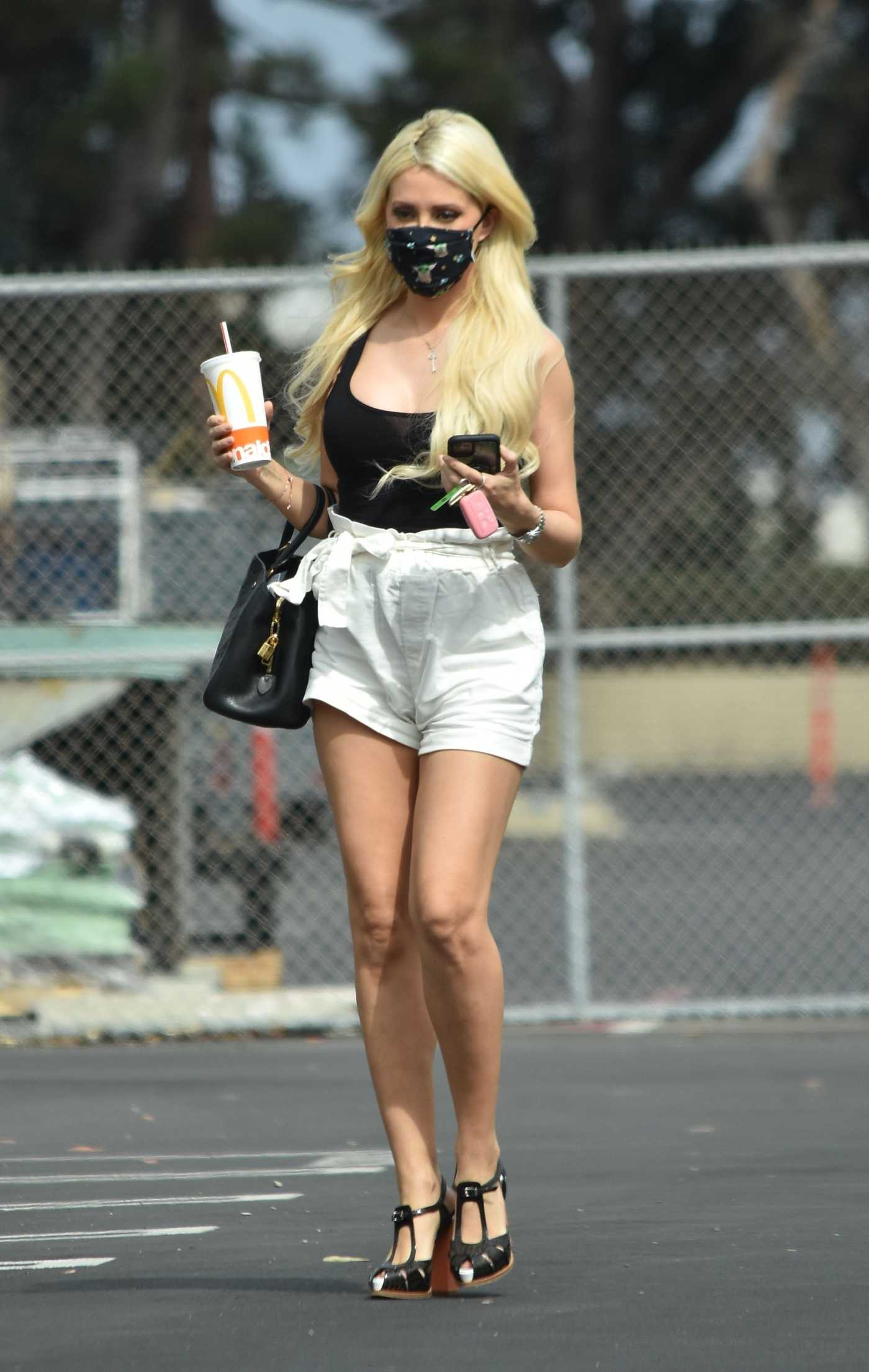 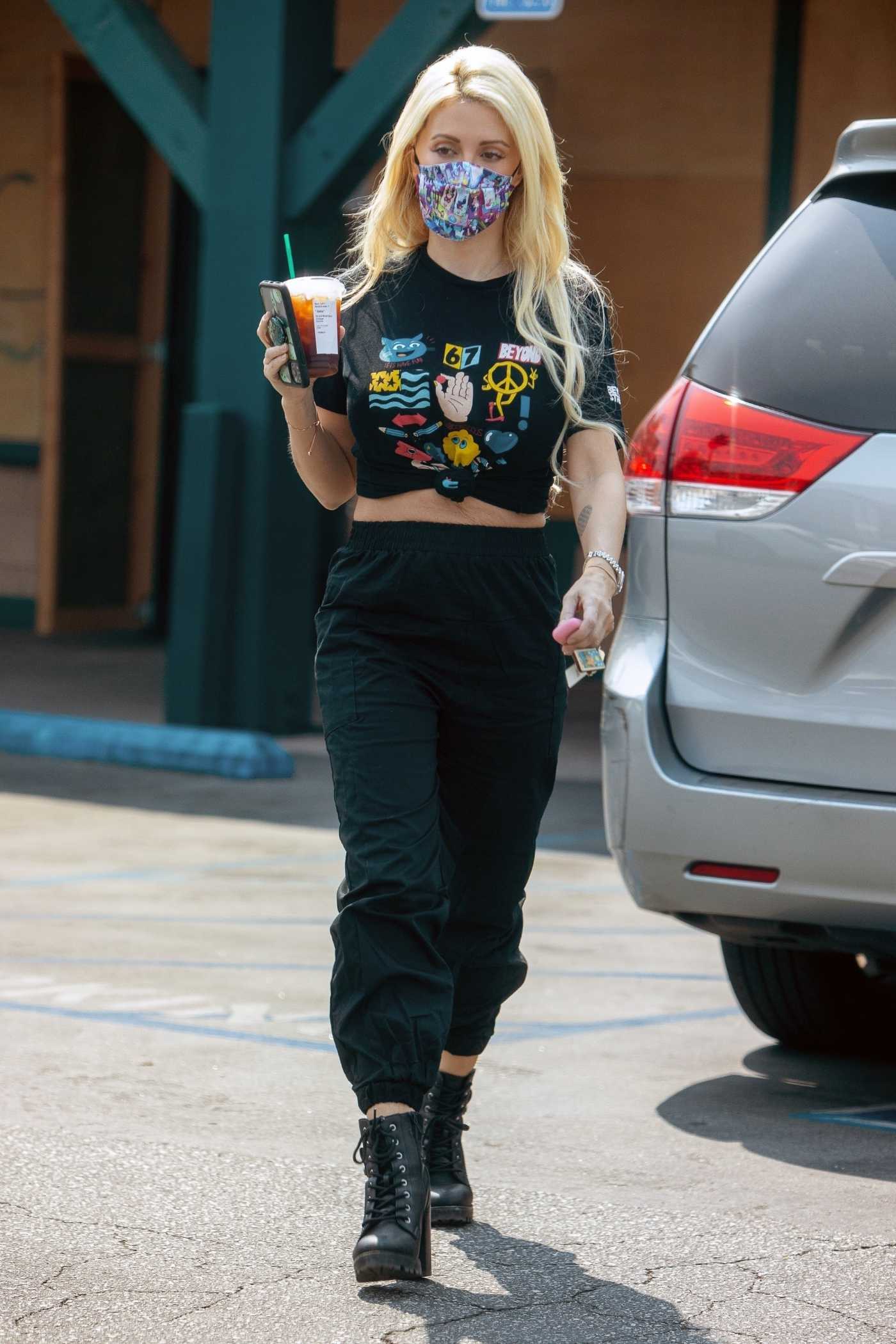 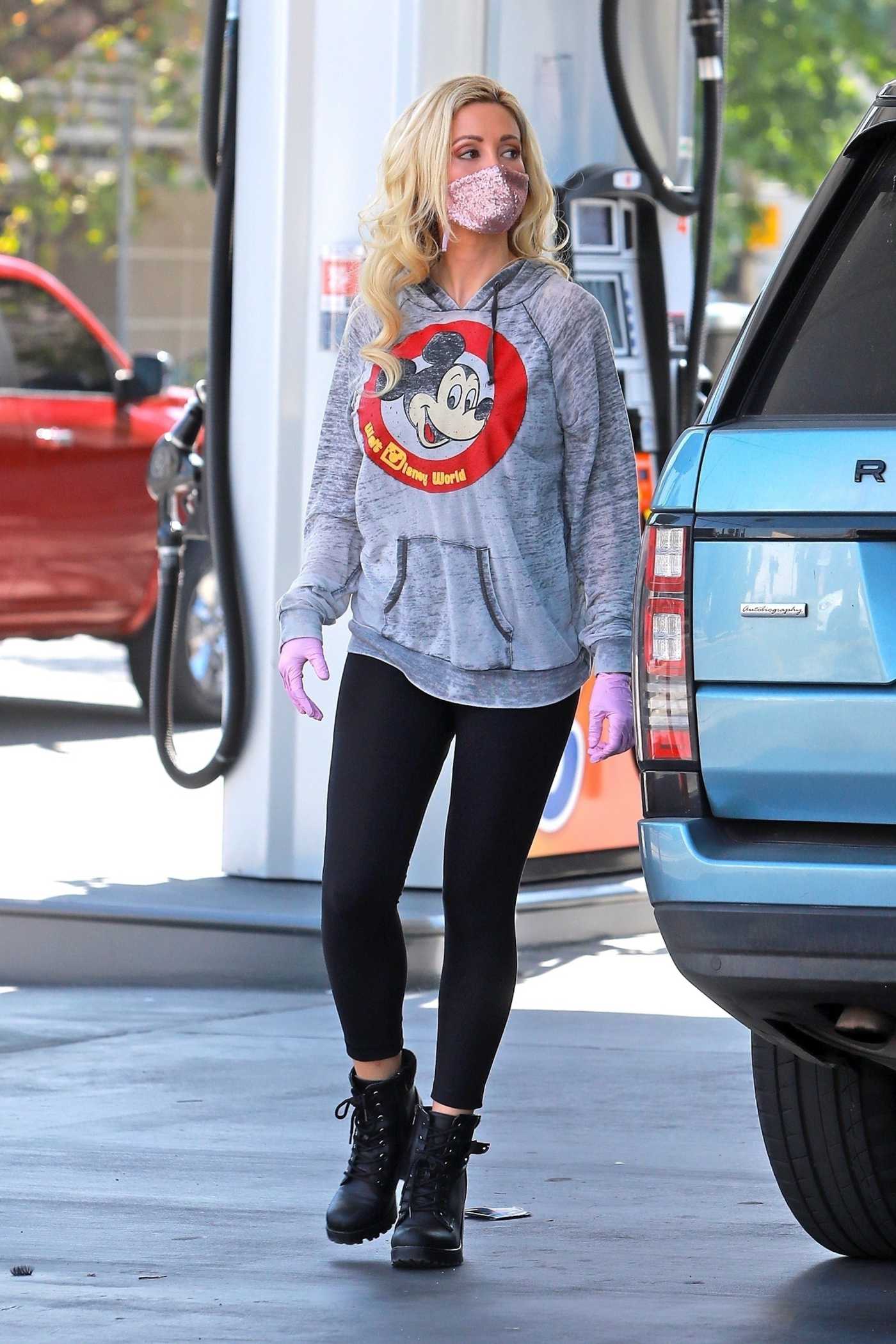 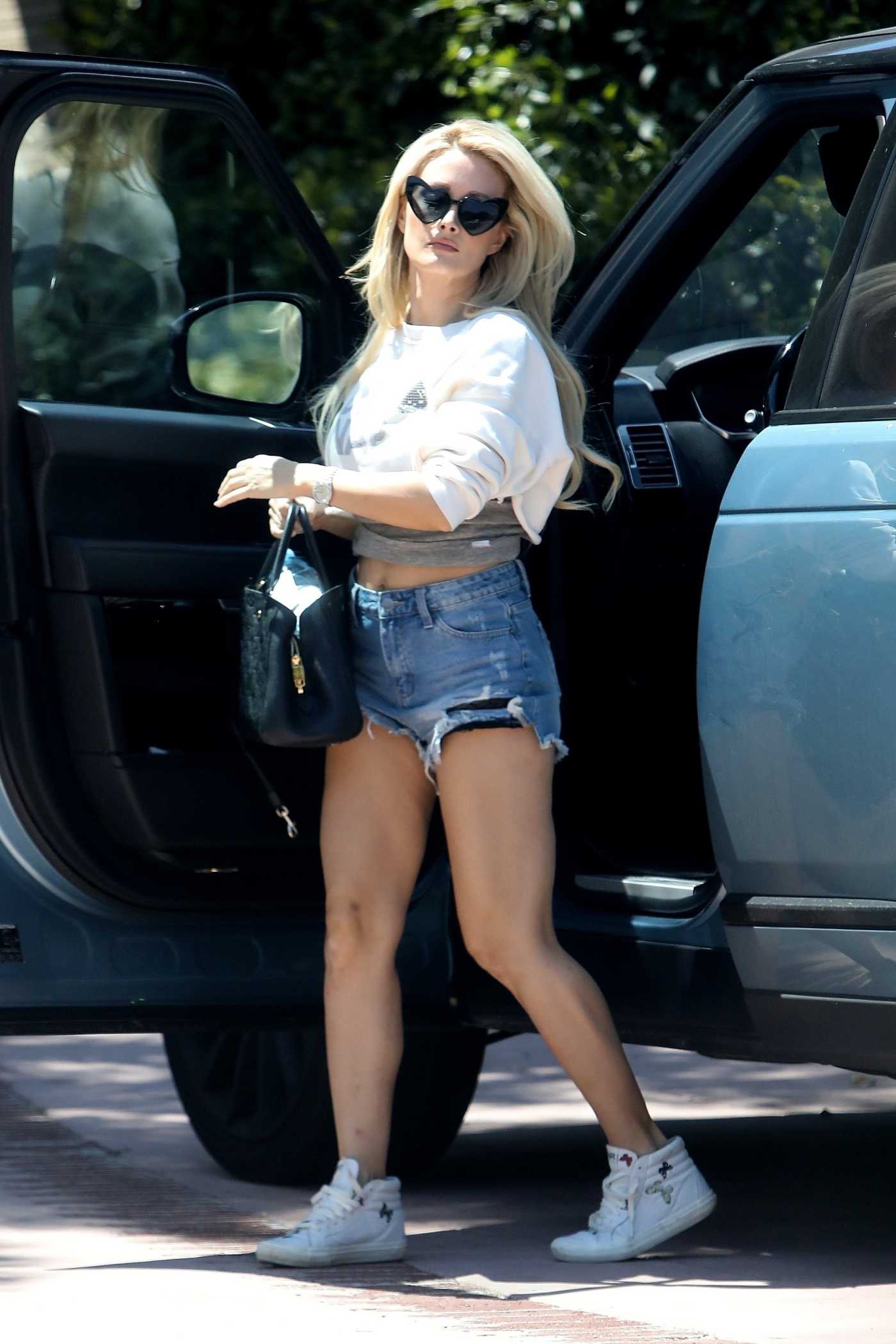 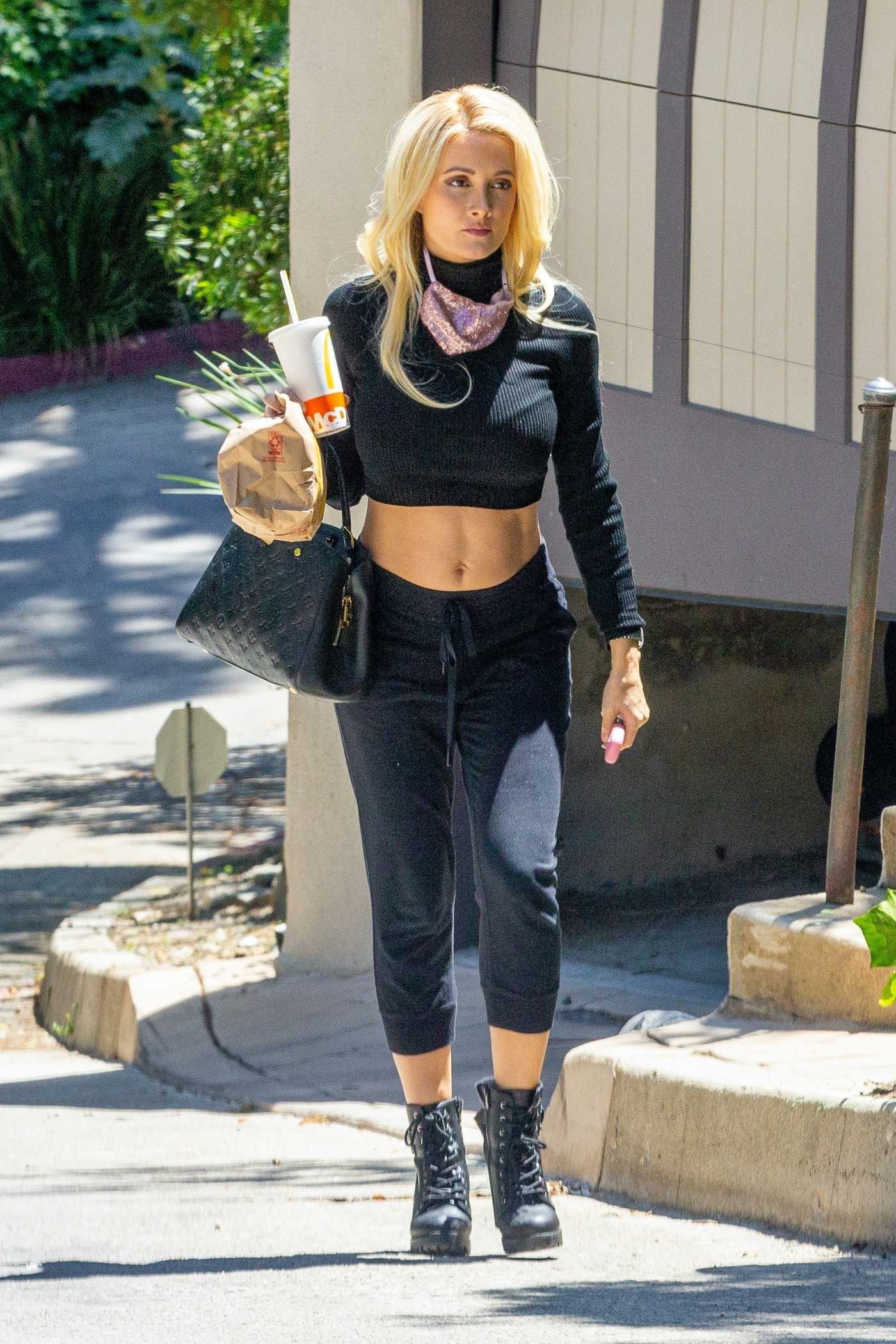 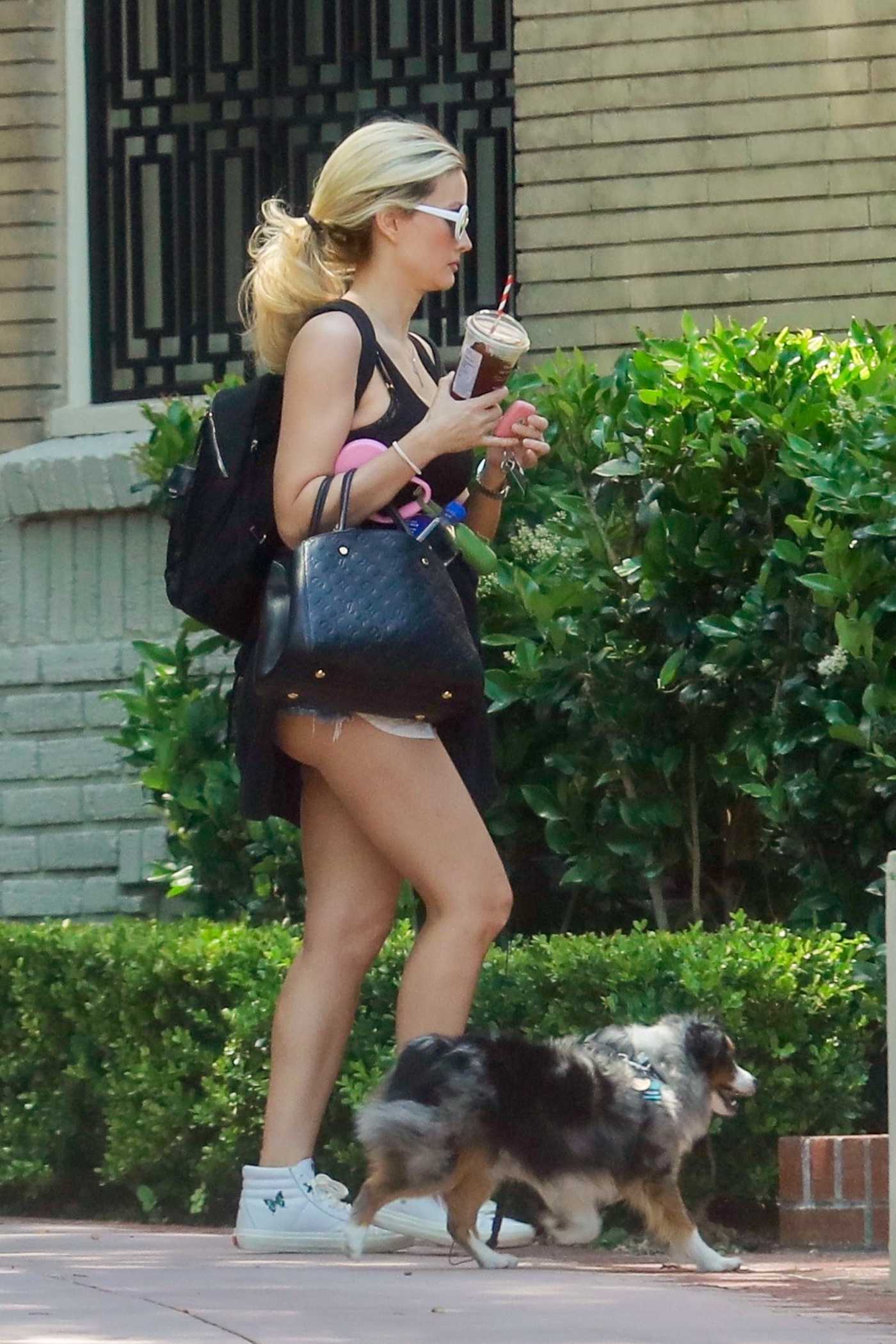 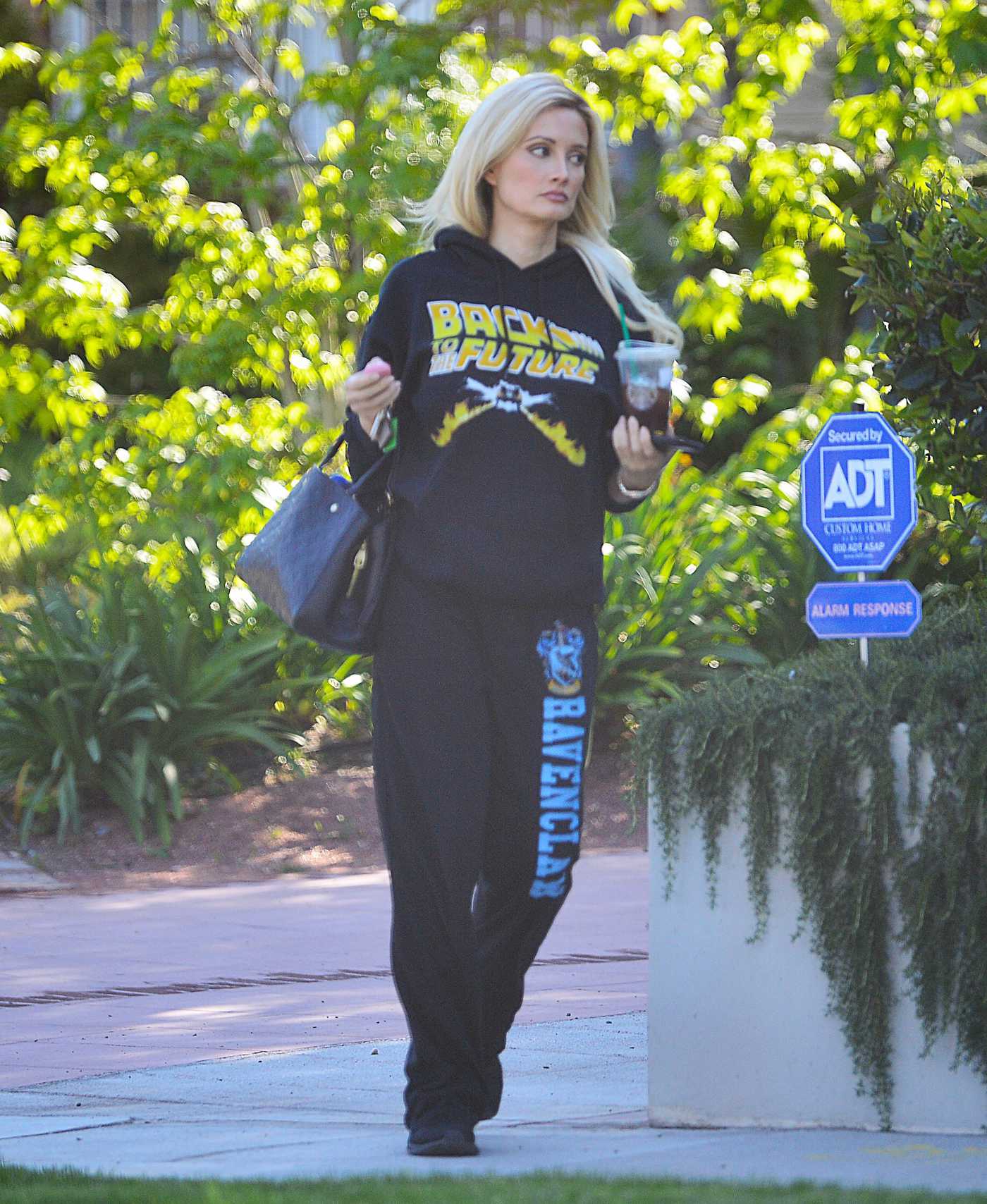 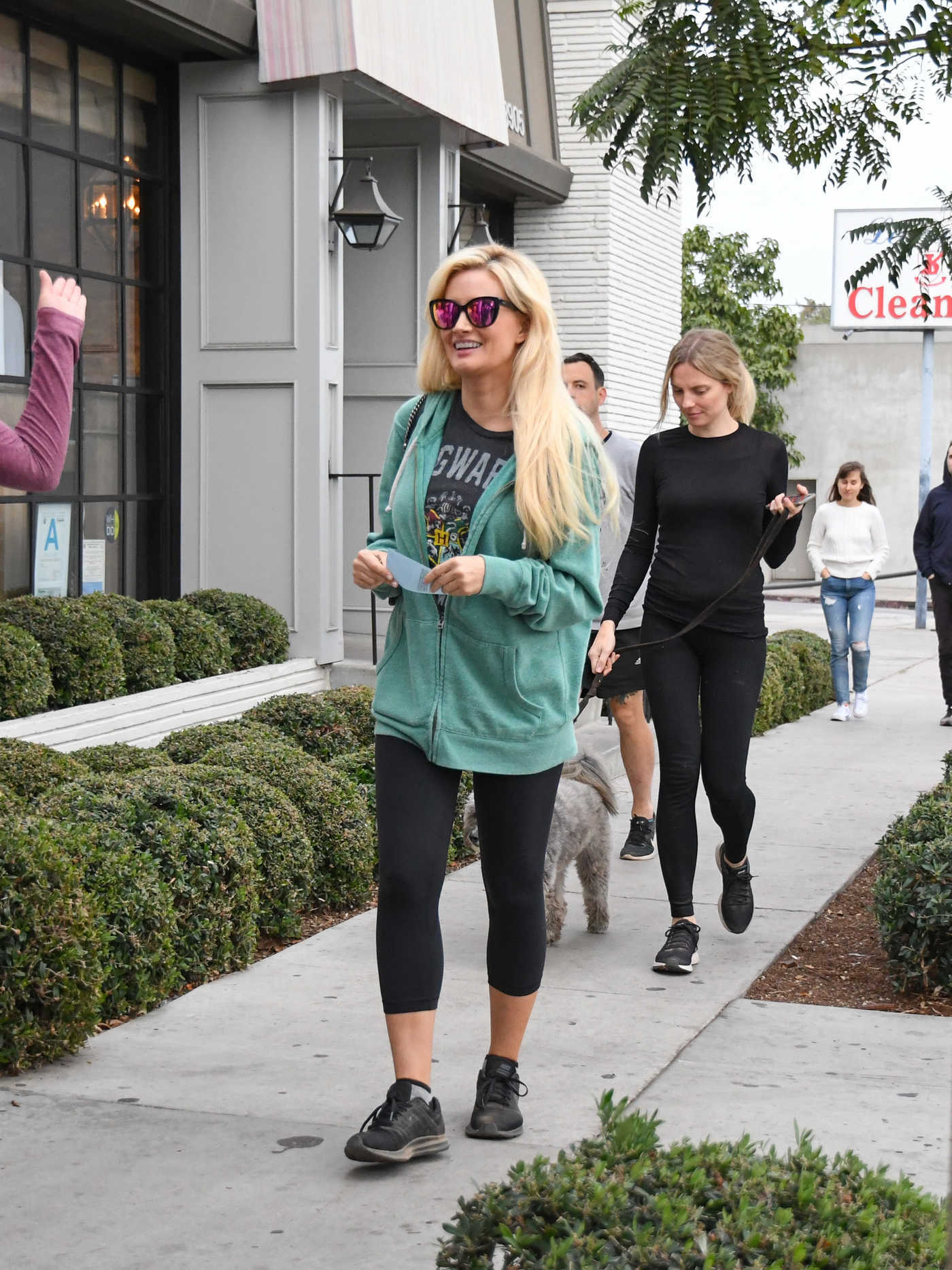 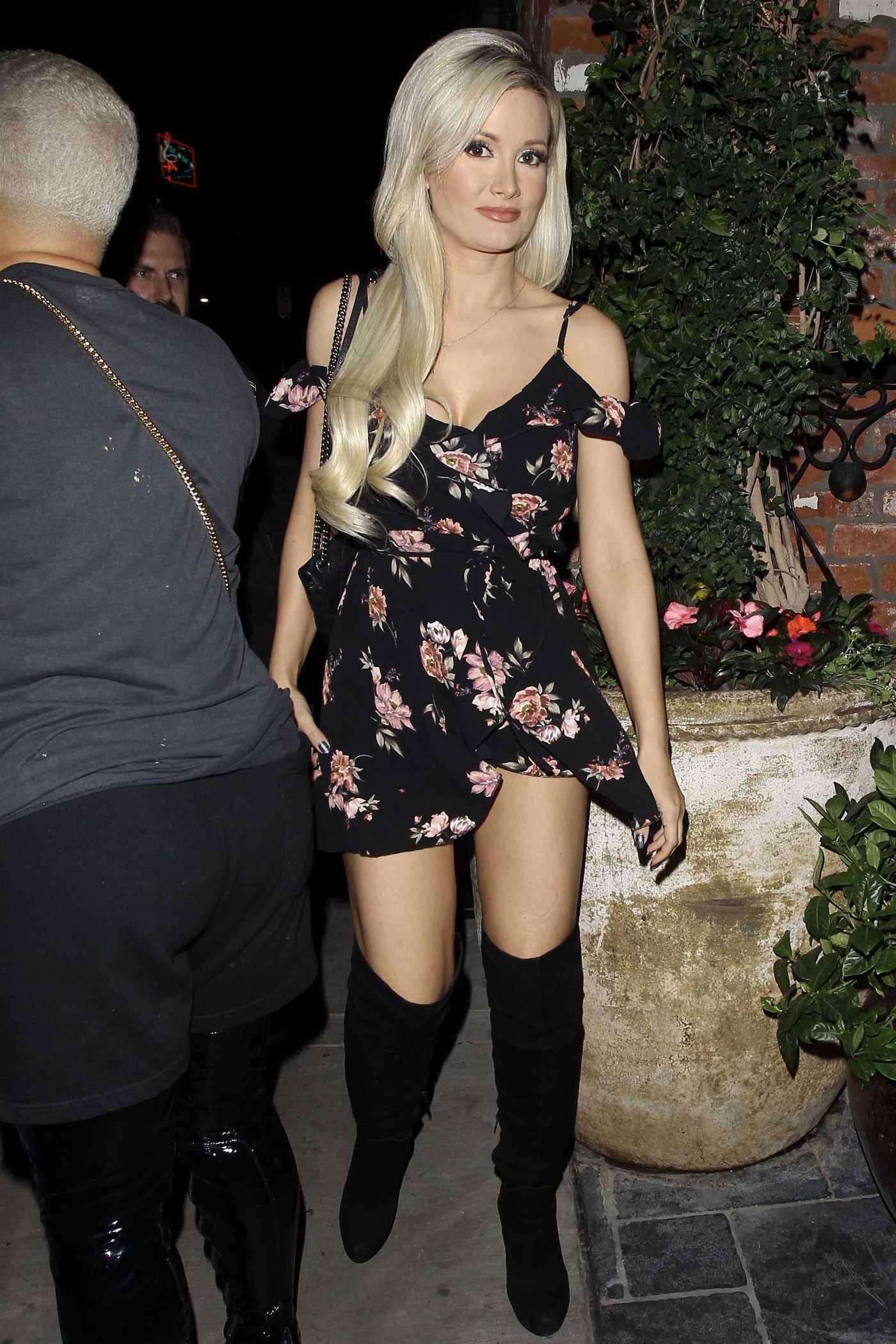 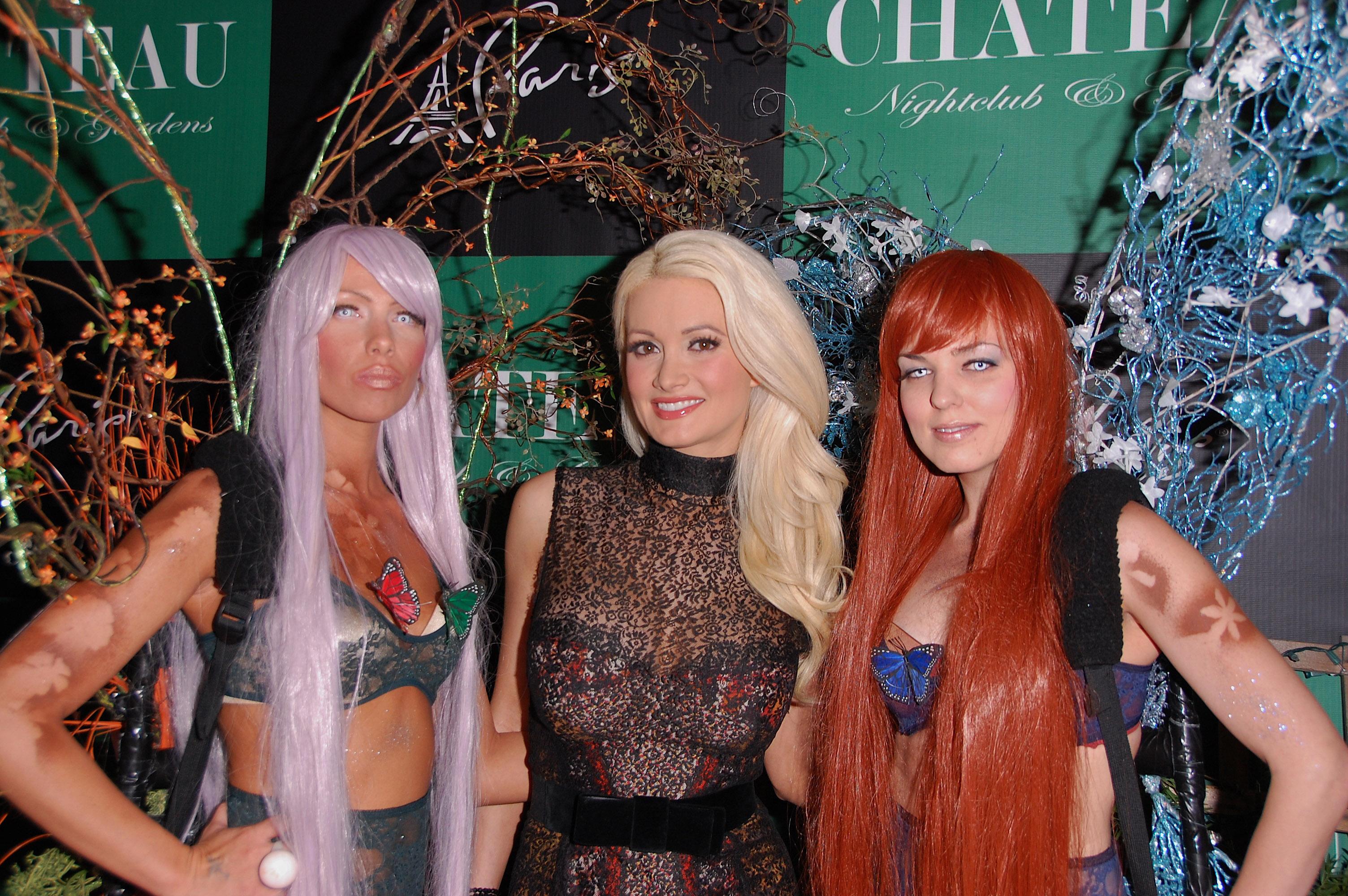