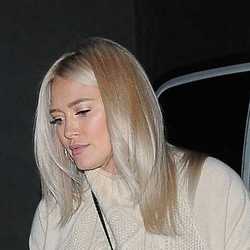 Disney Channel fans came to know Hilary Duff as the bubbly Lizzie McGuire on the series Lizzie McGuire from 2001 to 2004. She also starred in such popular films as The Lizzie McGuire Movie, A Cinderella Story and Cheaper by the Dozen.

4
2017
Matthew Koma
Hilary Duff has been in a relationship with Matthew Koma since January 2017. On October 25, 2018, Hilary Duff delivered their first child, a daughter named Banks Violet Bair.
2007 - 2016
Mike Comrie
Hilary Duff began dating Canadian NHL player Mike Comrie in 2007. They announced their engagement in February 2010 and married on August 14, 2010. Hilary Duff announced her pregnancy in 2011, and gave birth to a son in March 2012. On January 10, 2014, Duff and Comrie announced that they had amicably separated and would continue to co-parent their son. In February 2015, Duff filed for divorce from Comrie. The divorce was finalized in February 2016.
2004 - 2006
Joel Madden
In July 2004, Hilary Duff began dating Good Charlotte singer Joel Madden, who was then 25 years old. In November 2006, Duff and Madden broke up.
2001 - 2004
Aaron Carter
In 2001 Hilary Duff was in a relationship with fellow teen star Aaron Carter. Hilary Duff and Carter continued an on-again-off-again relationship for three years, before ultimately ending their relationship for good. 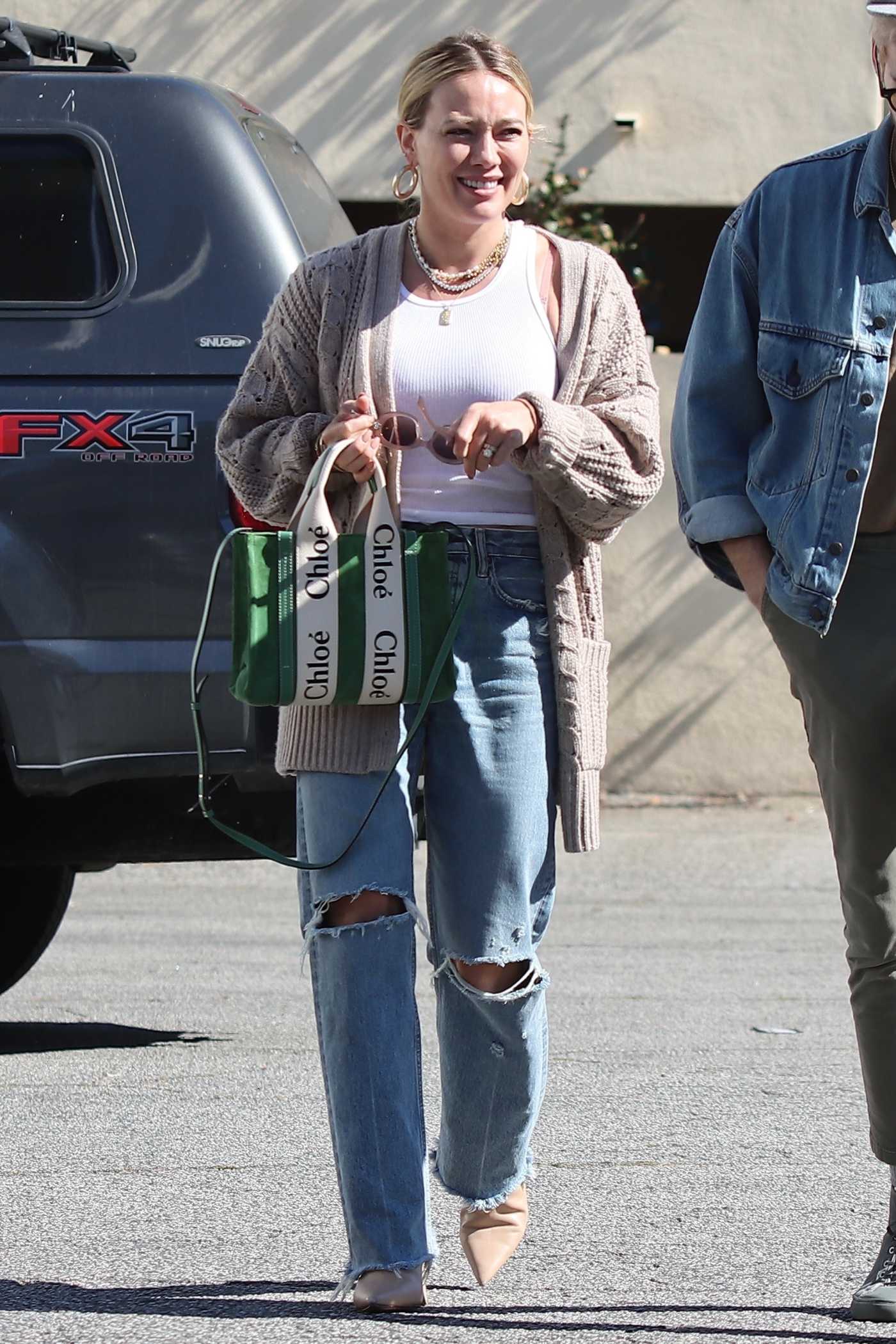 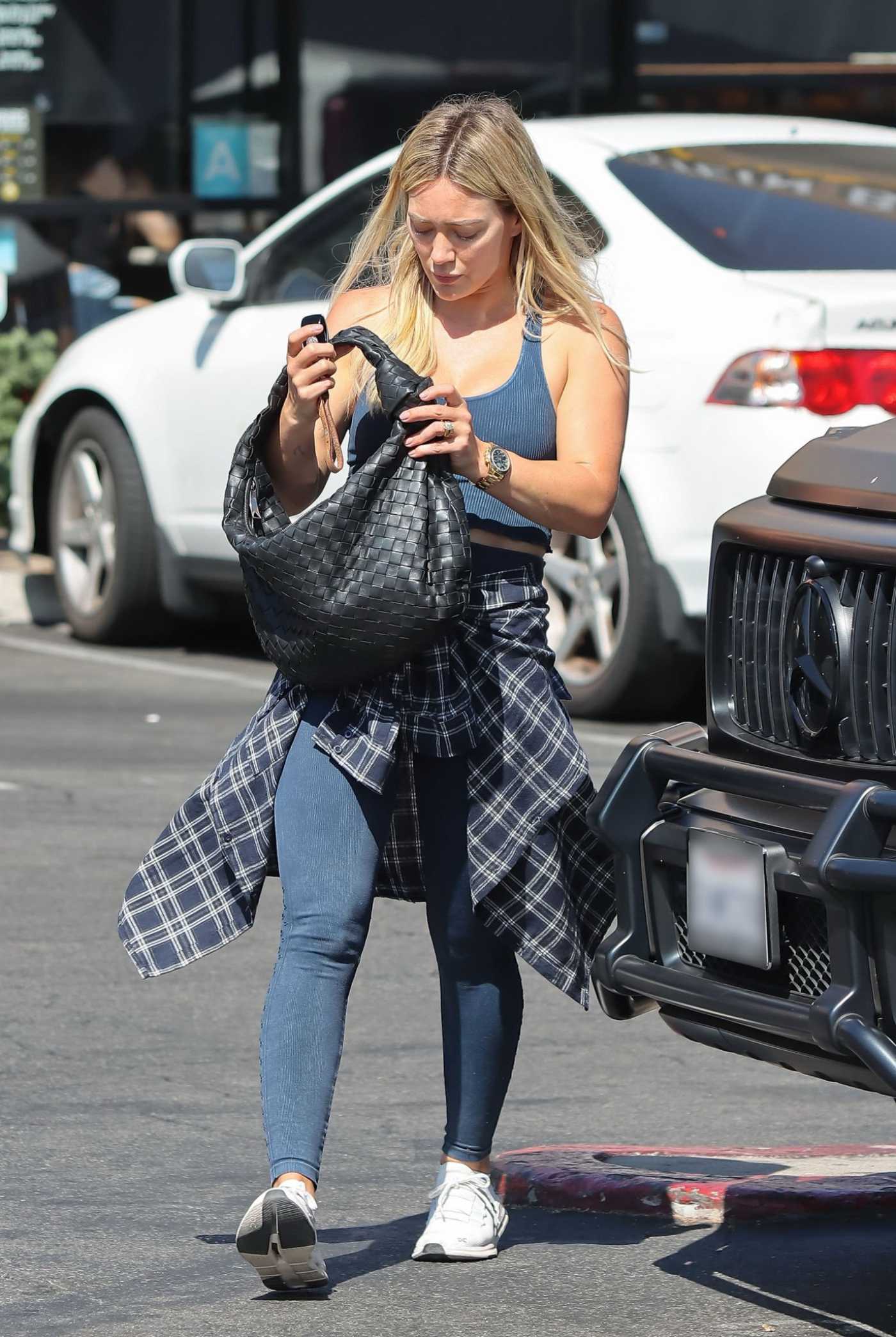 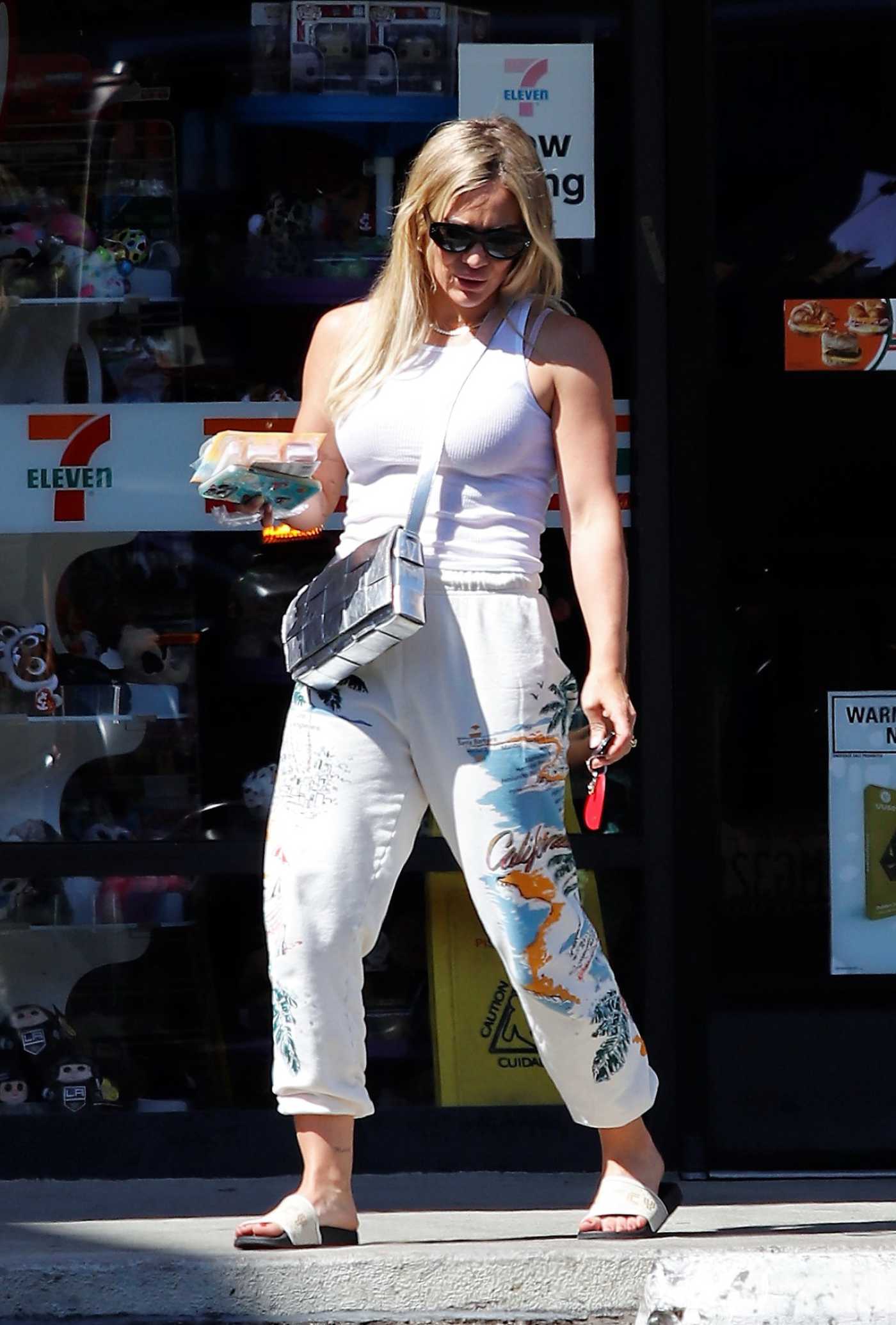 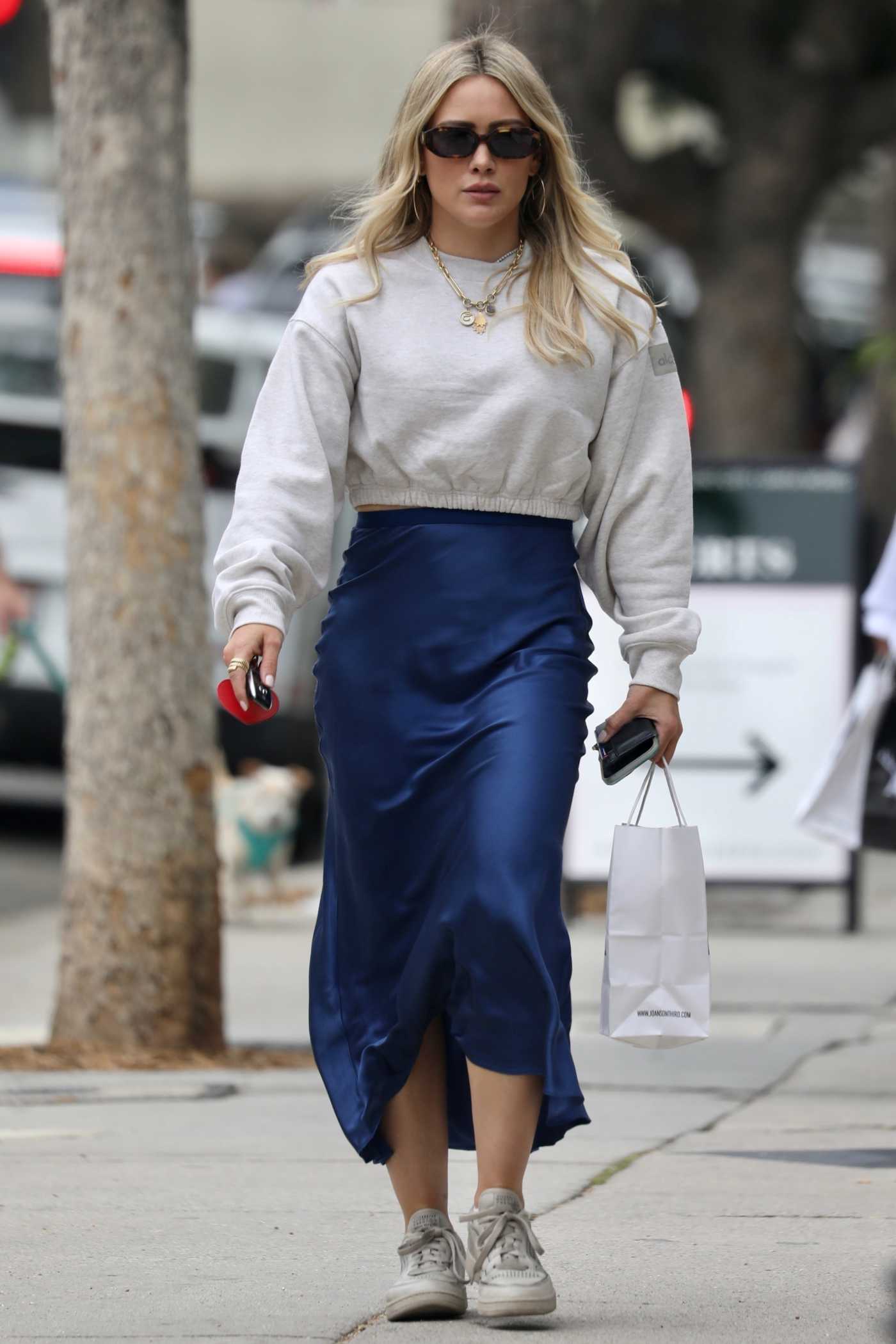 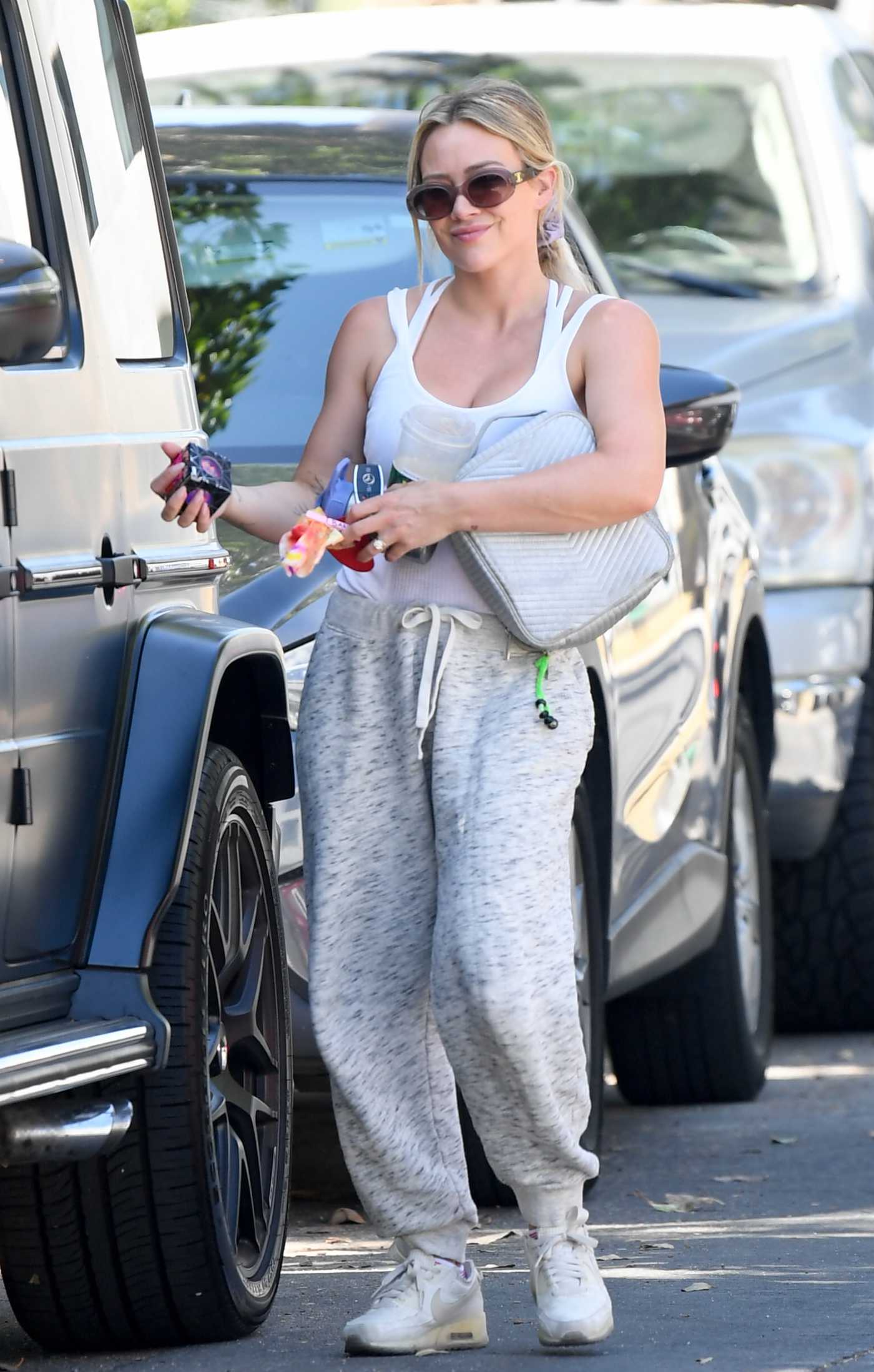 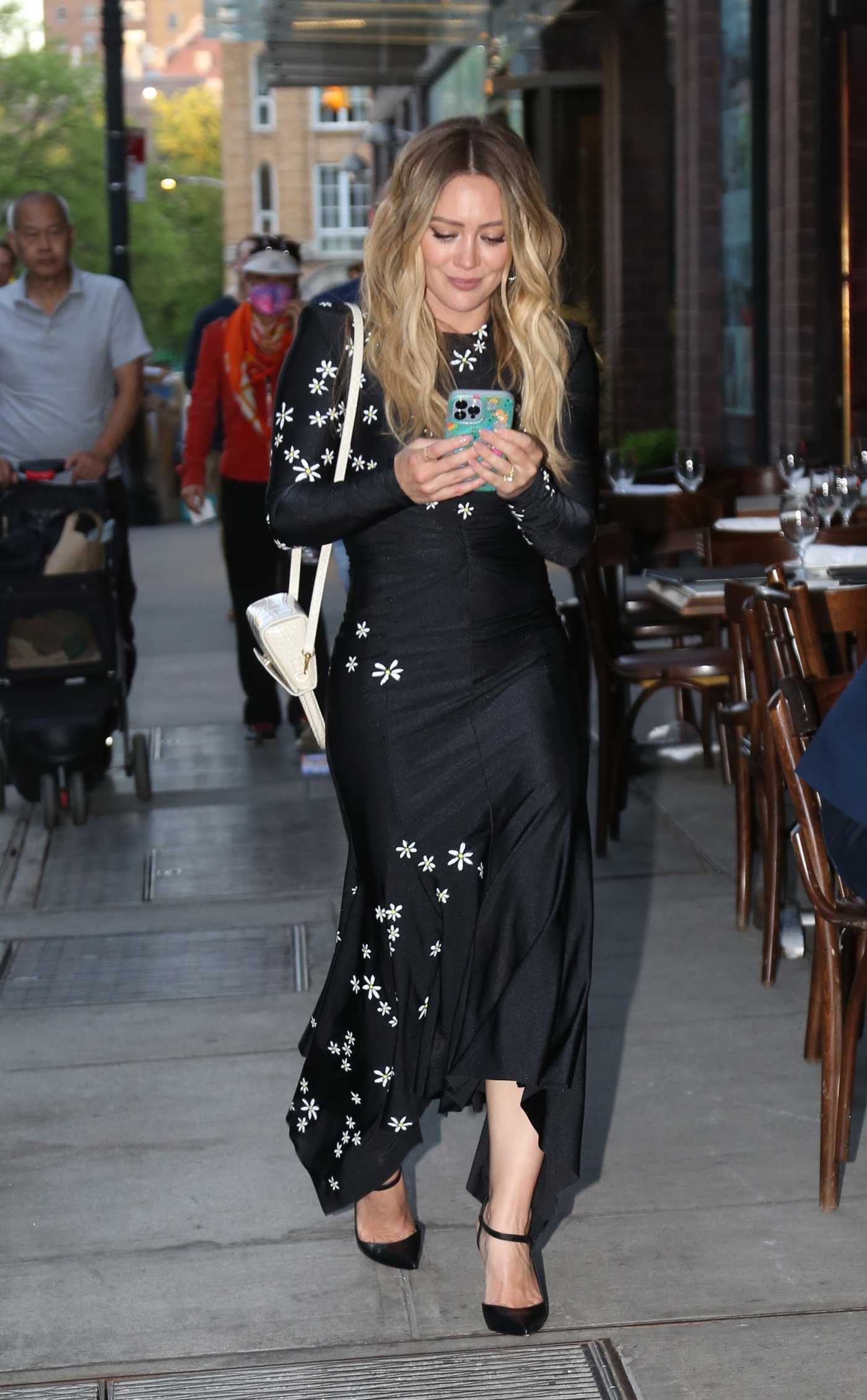 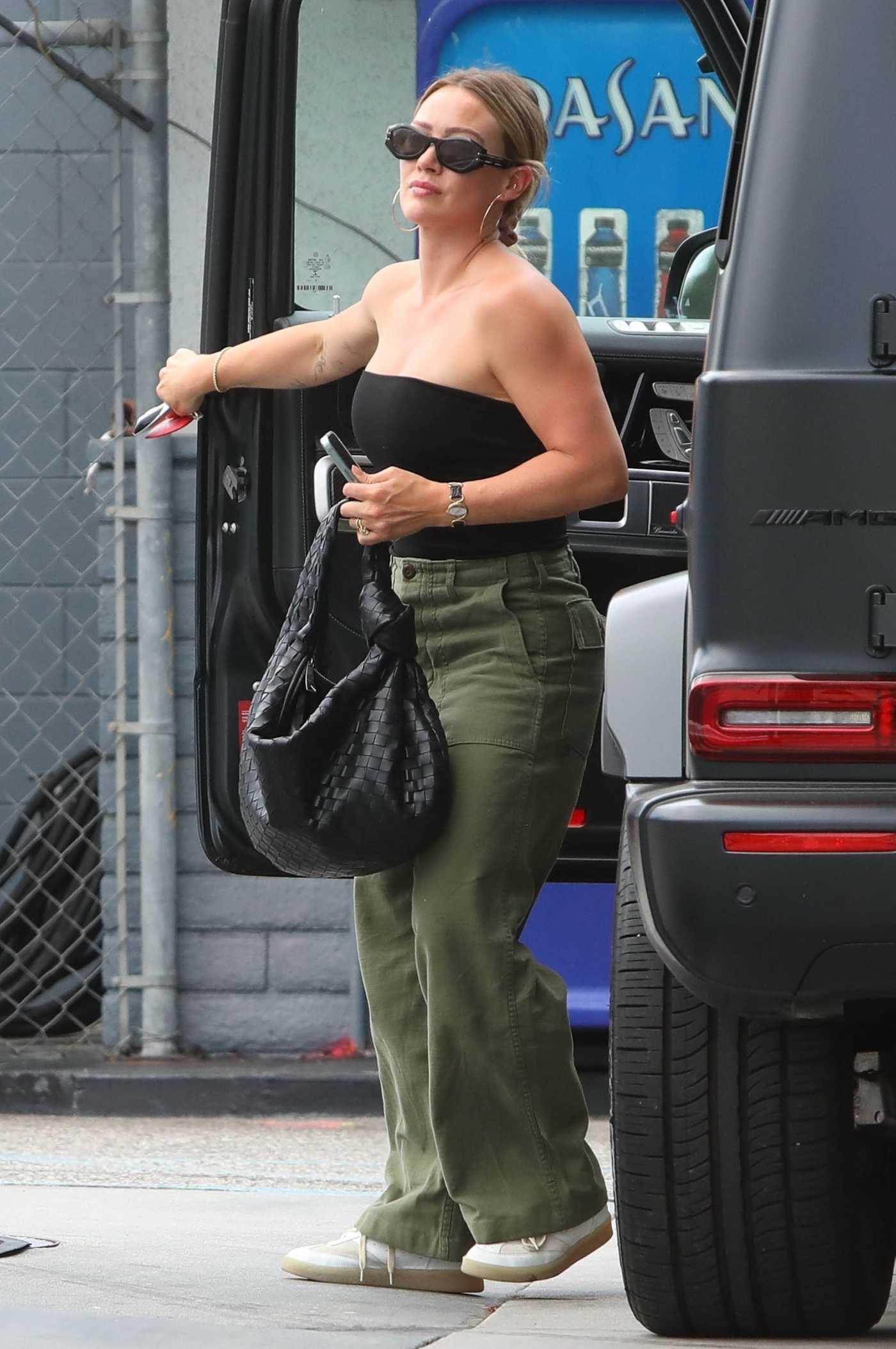 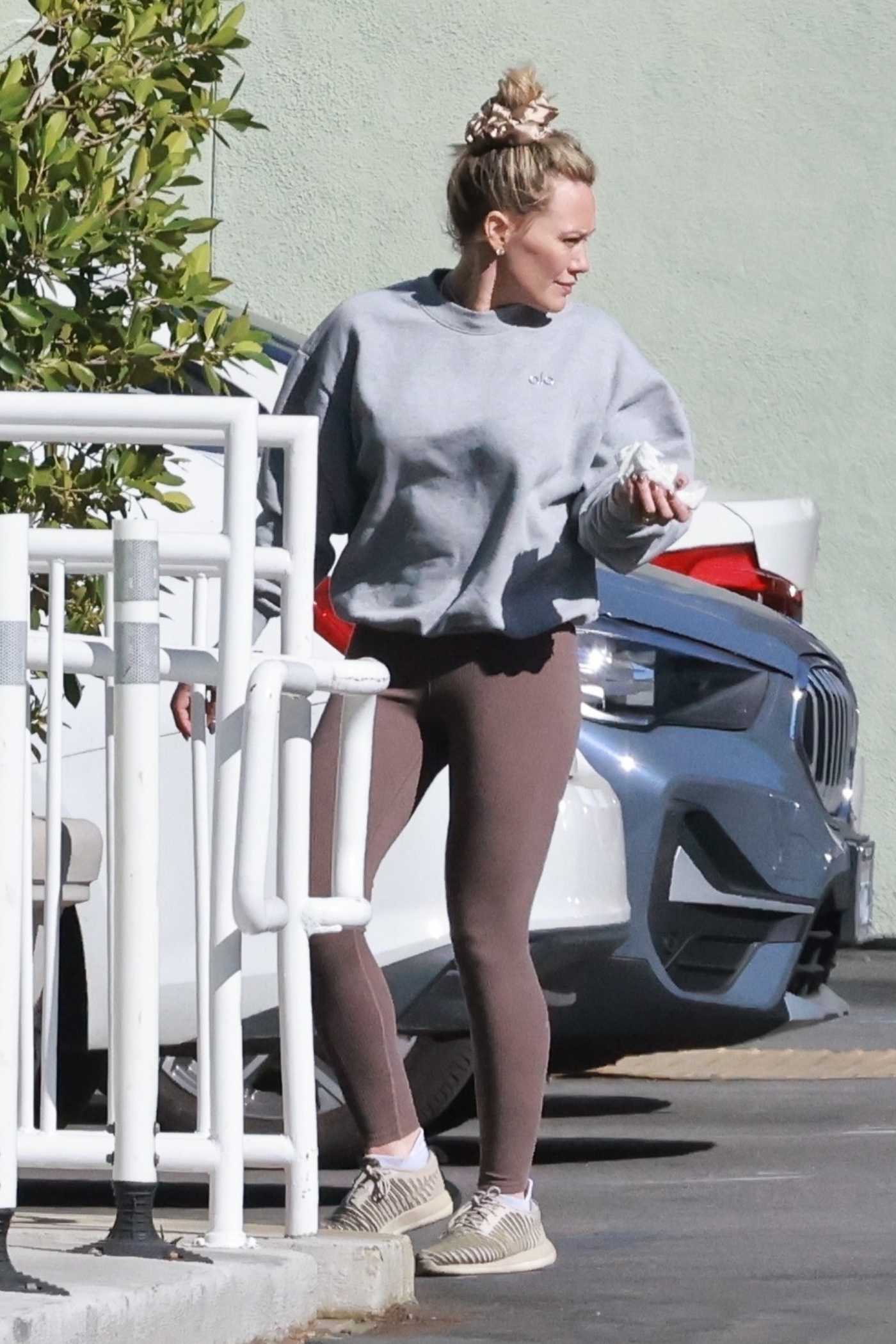 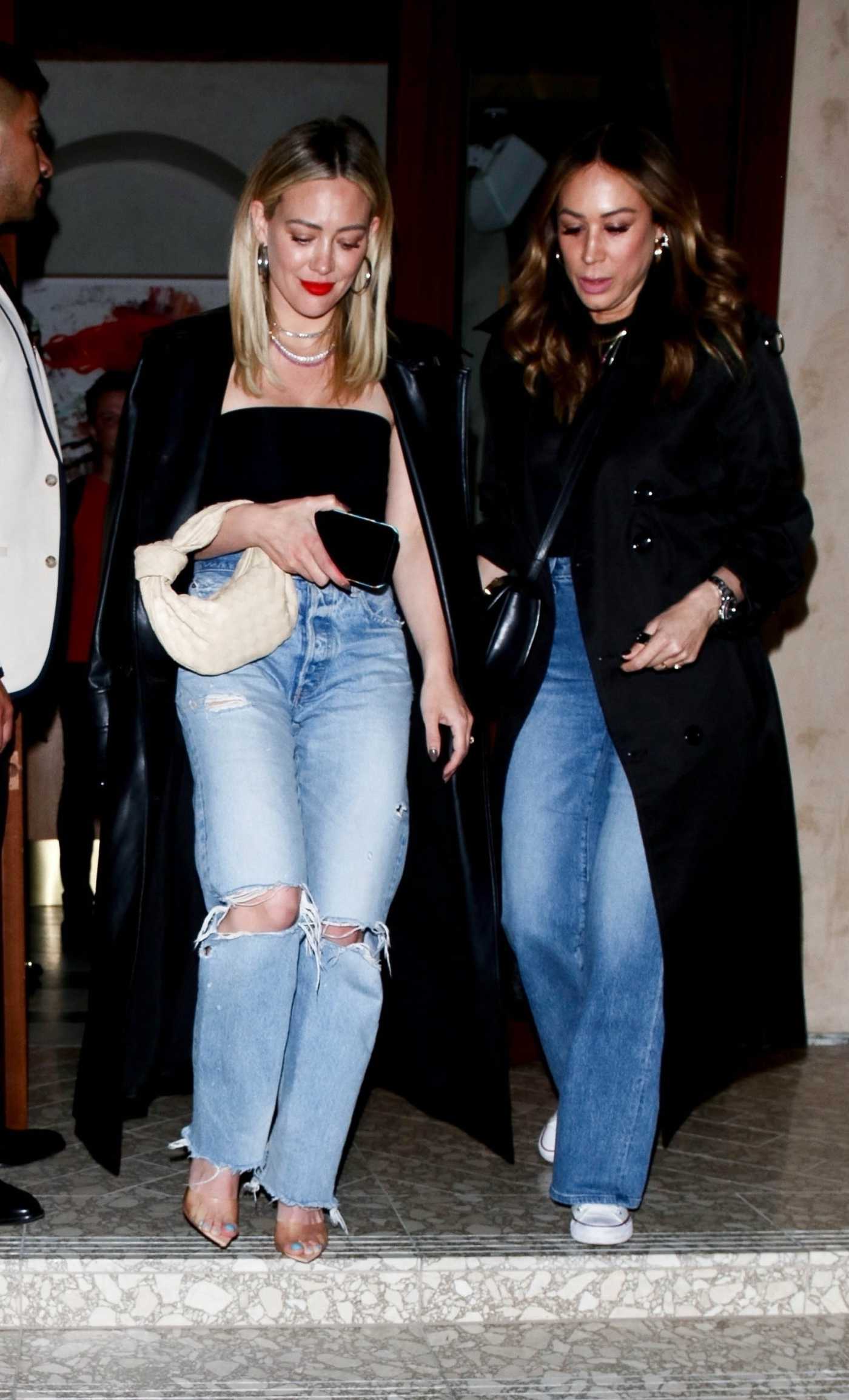 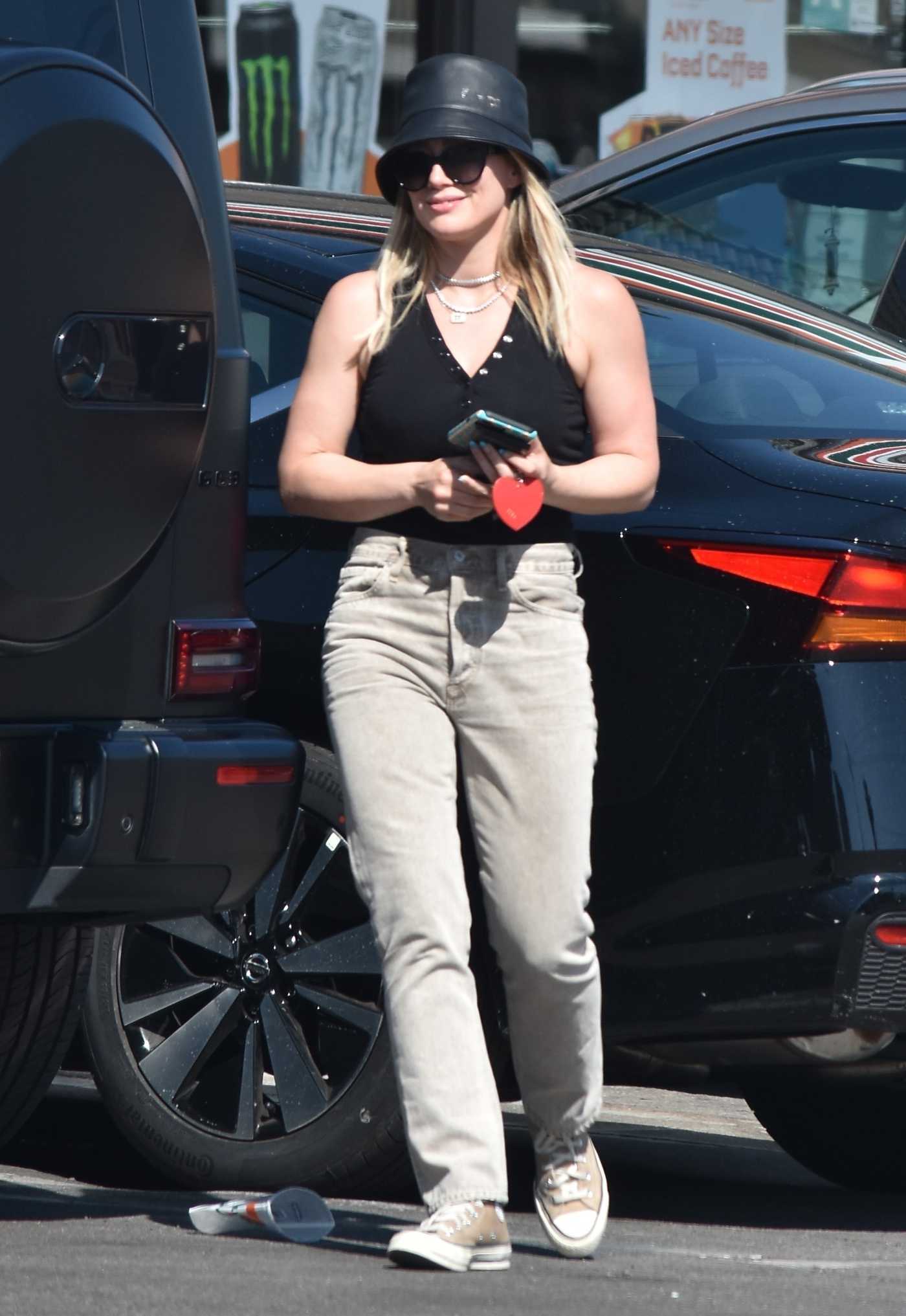