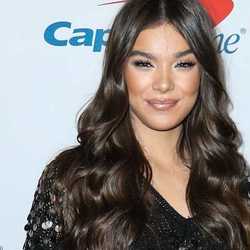 Hailee Steinfeld became an Oscar Award nominee at age fourteen for her role in the 2010 film True Grit. In 2013, she starred as Juliet Capulet in Romeo and Juliet and played Petra in Ender’s Game, then in 2015, she appeared in Pitch Perfect 2 and landed a record deal with Republic Records. 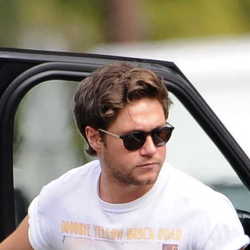 Hailee Steinfeld Attends 2021 Met Gala In America: A Lexicon of Fashion at Metropolitan Museum of Art in New York City 09/13/2021 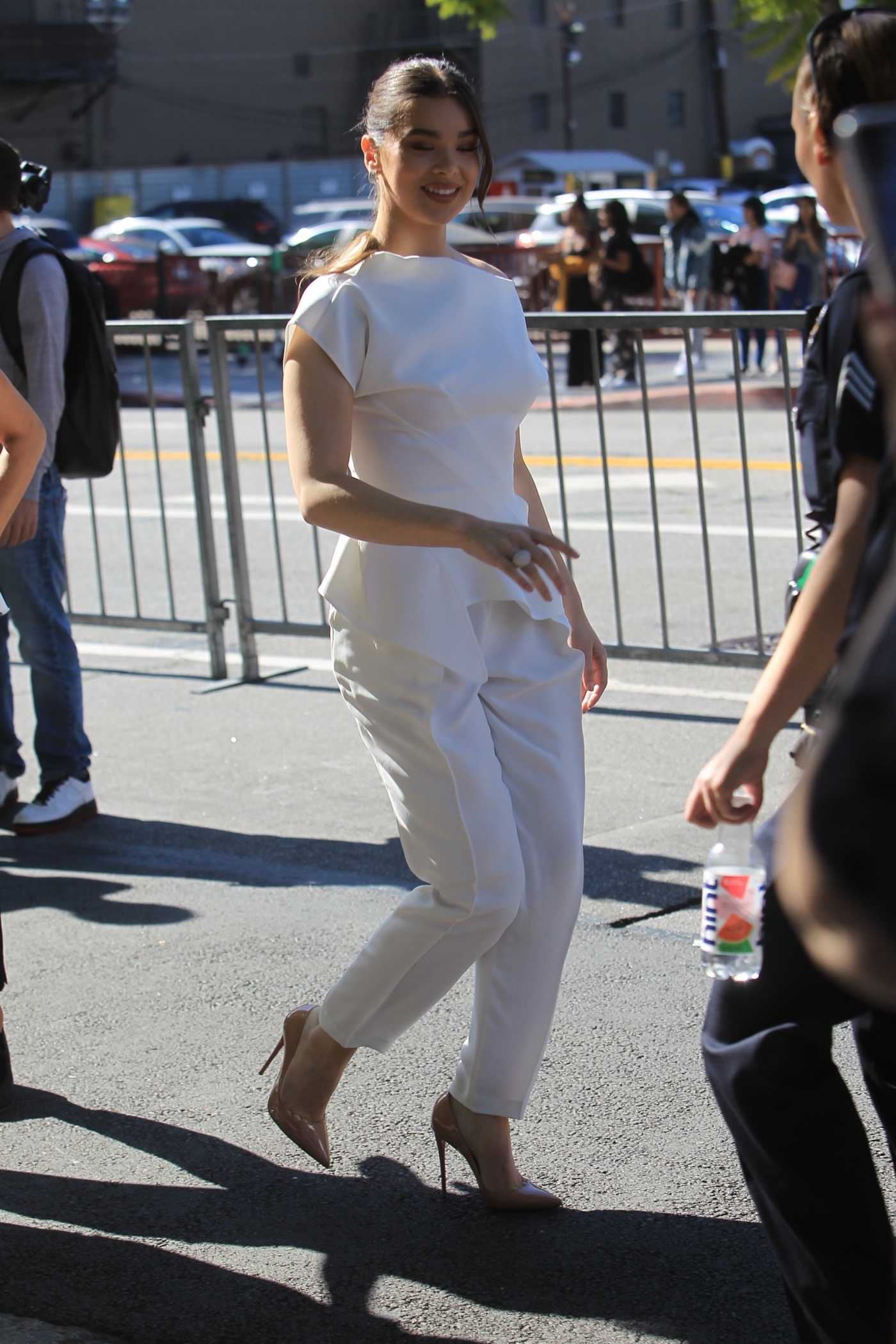 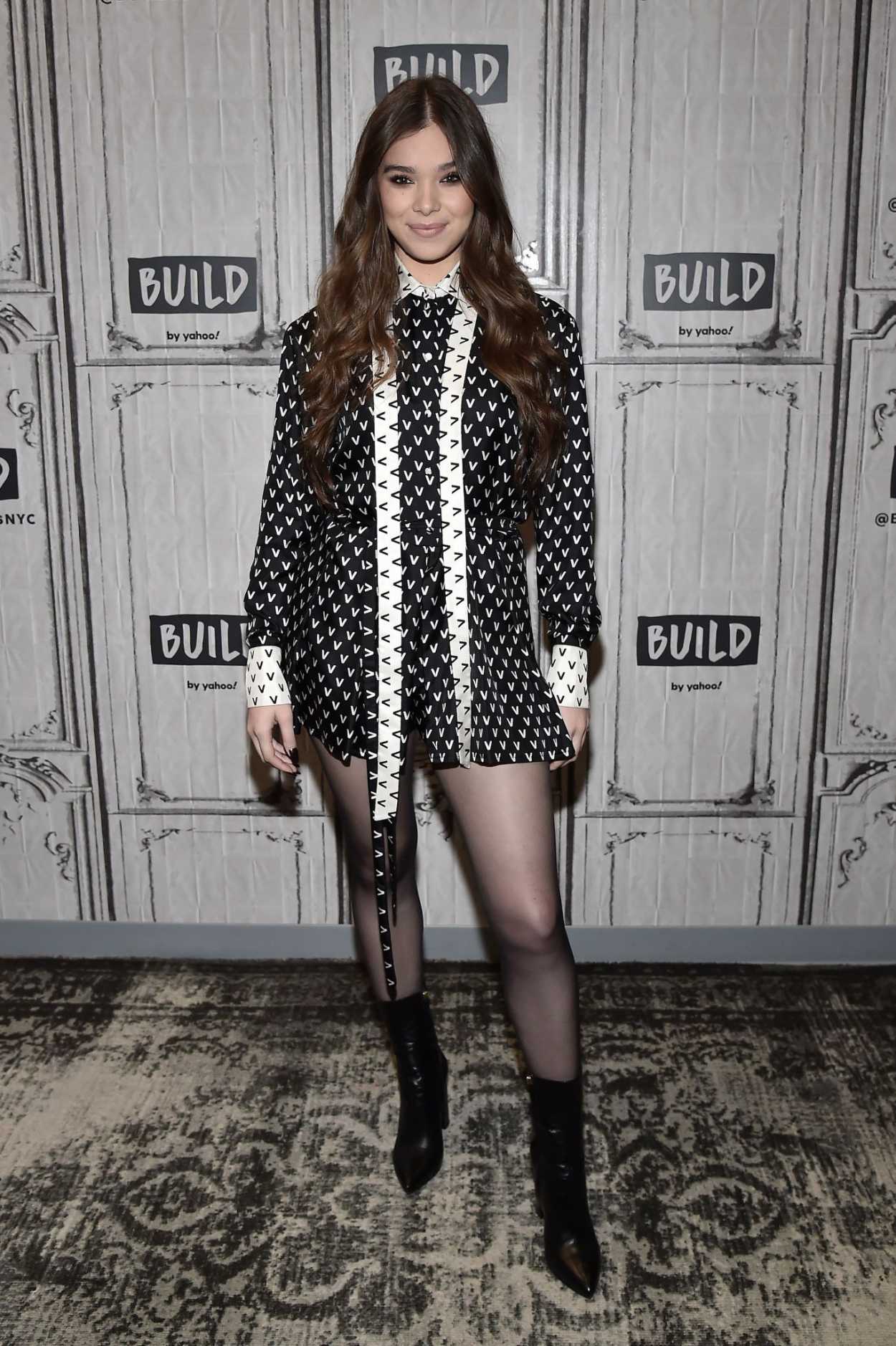 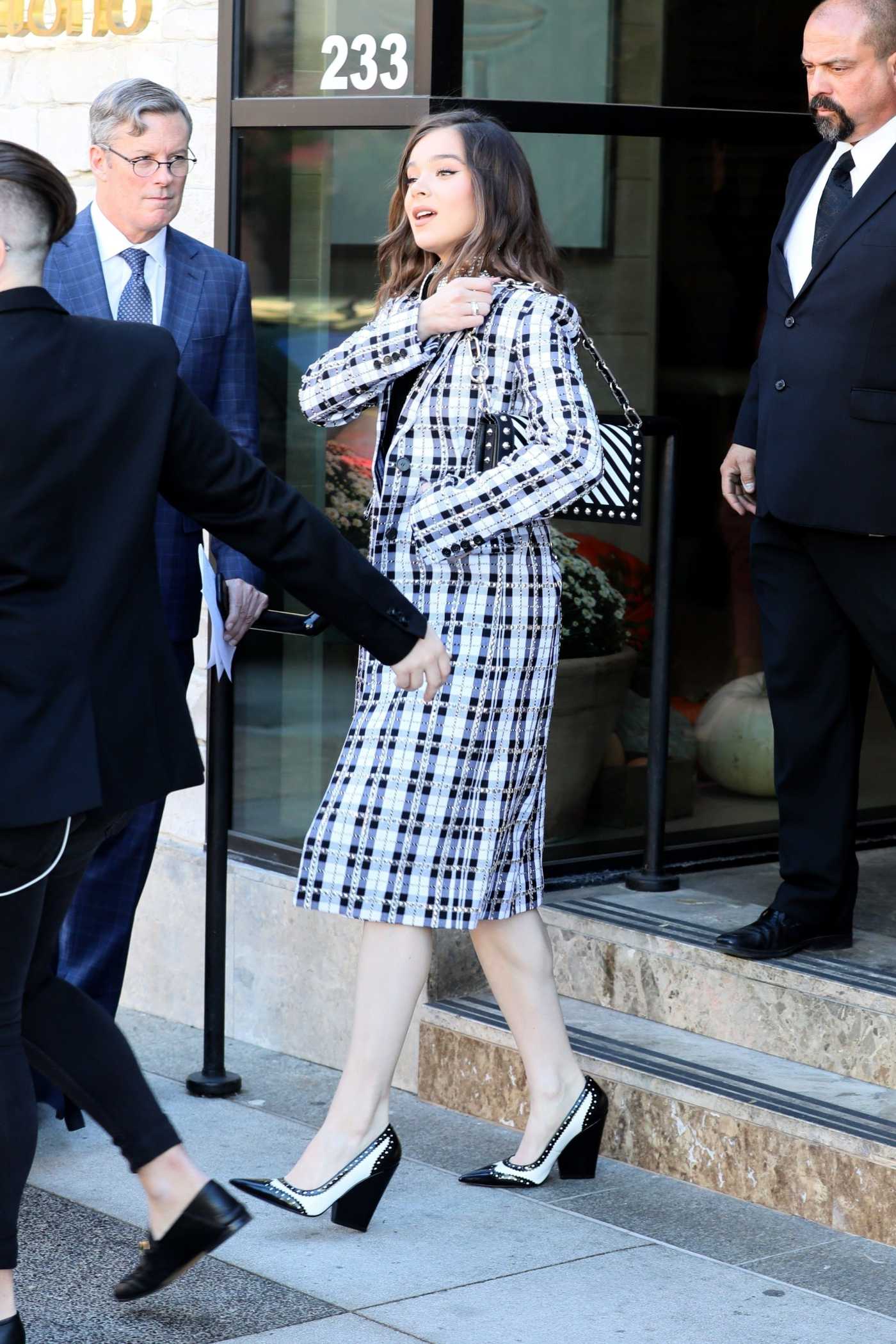 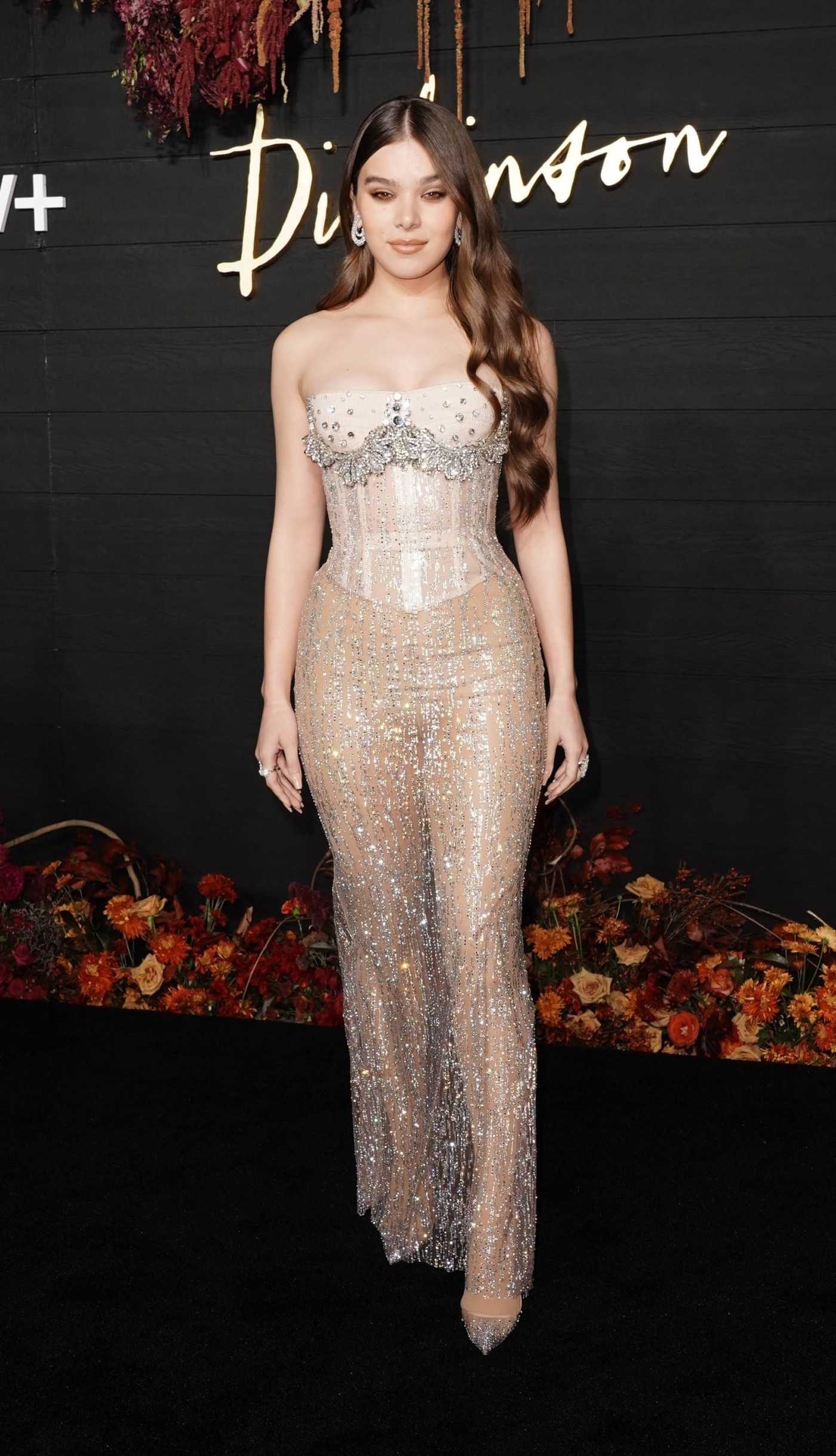 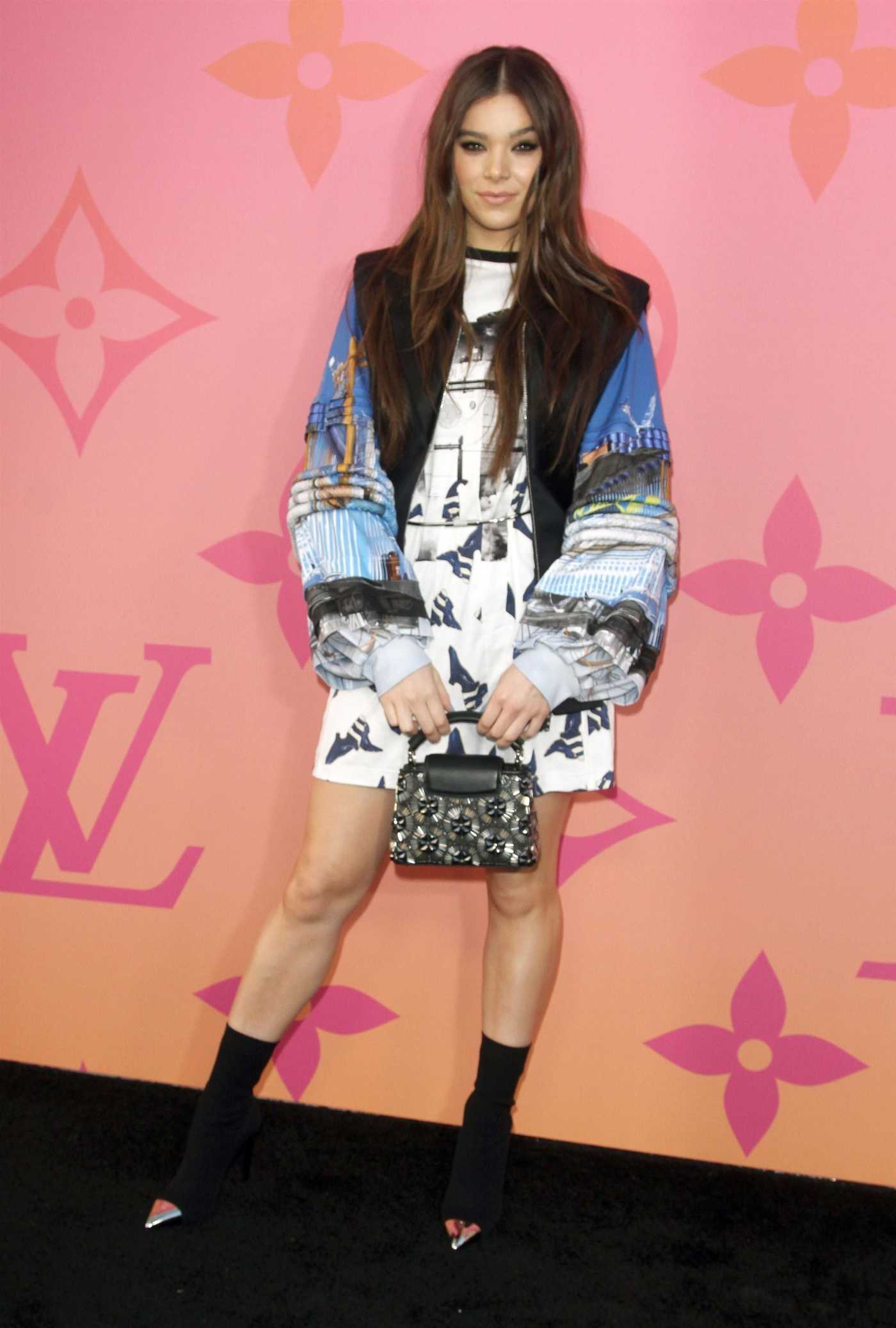 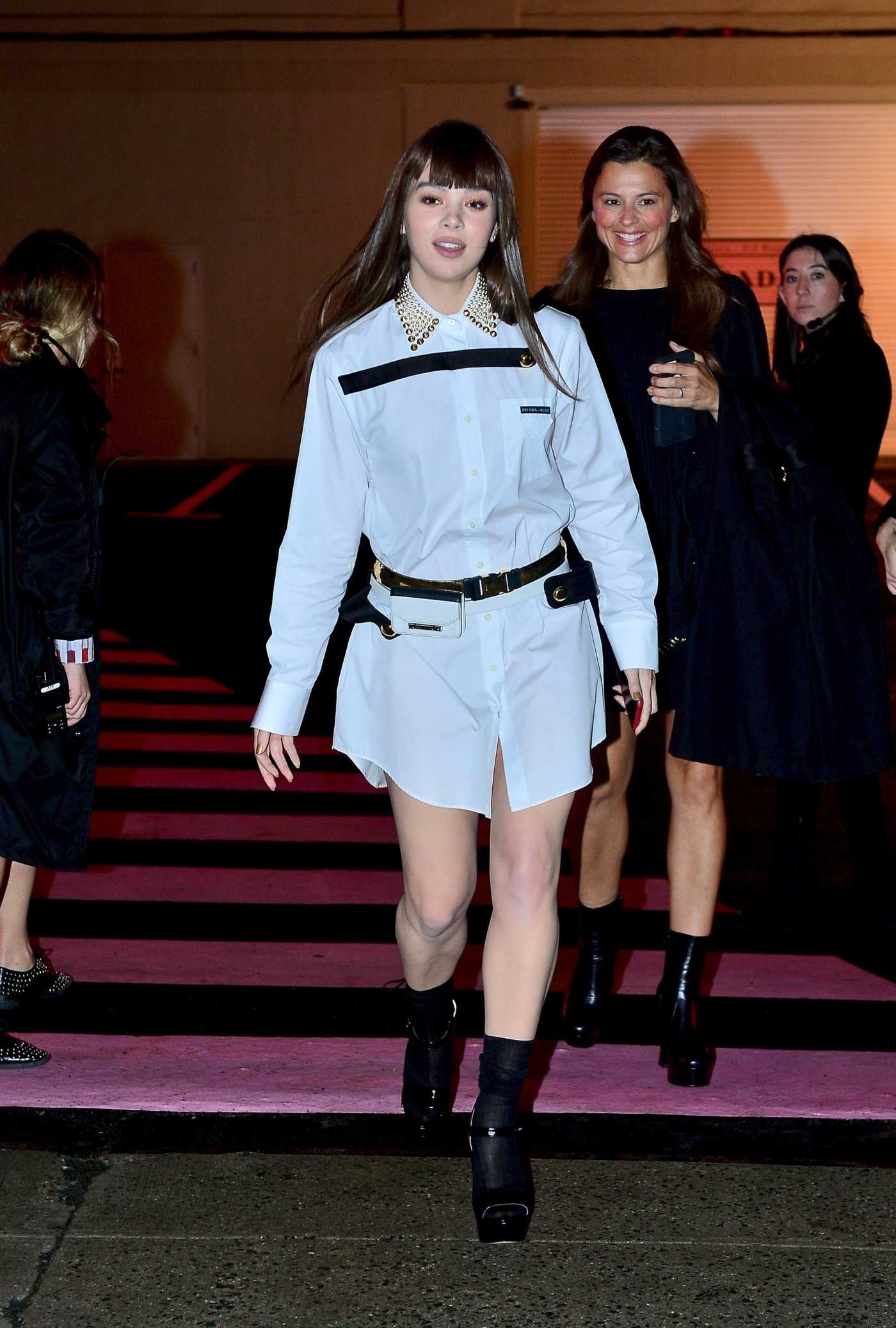 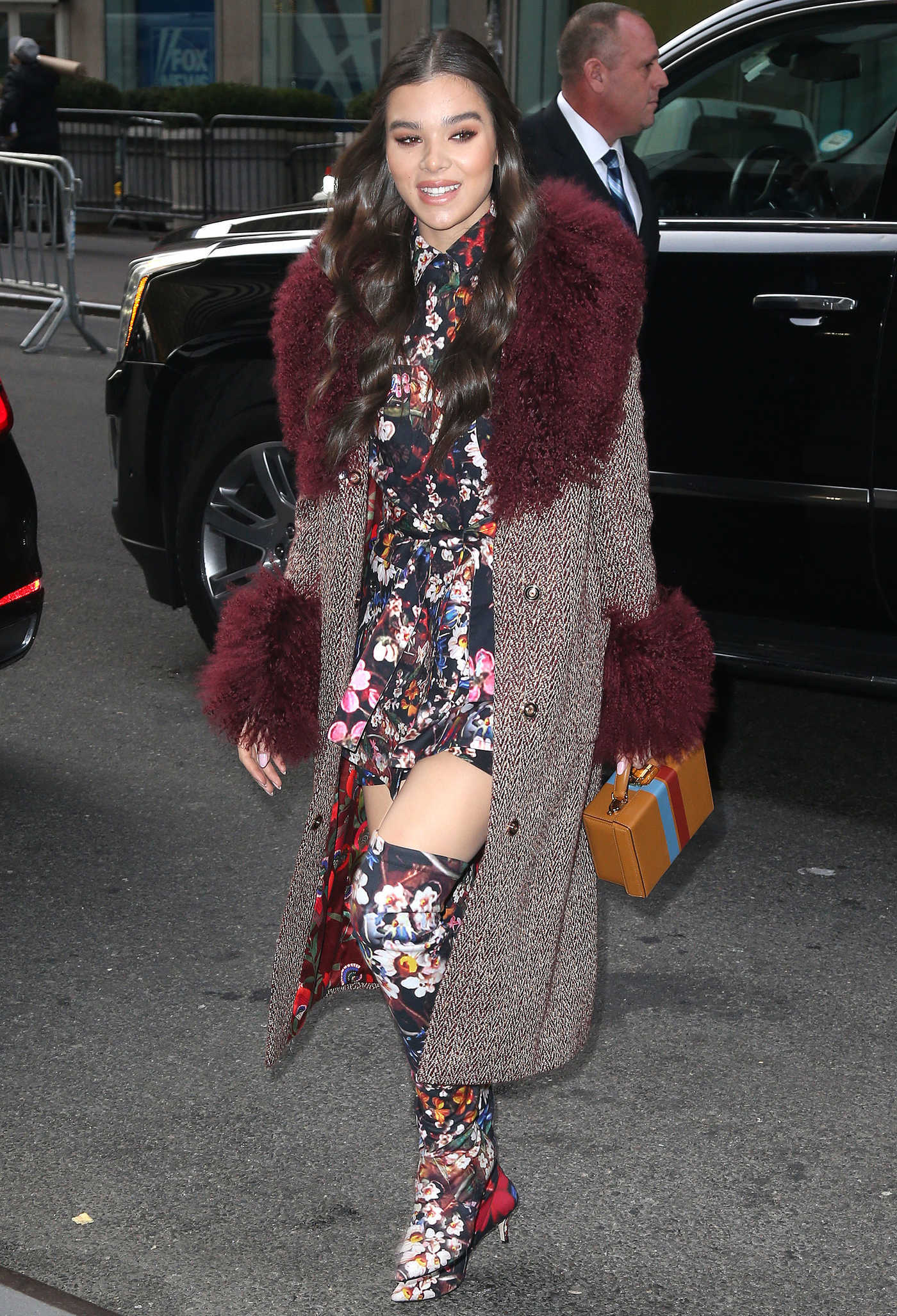 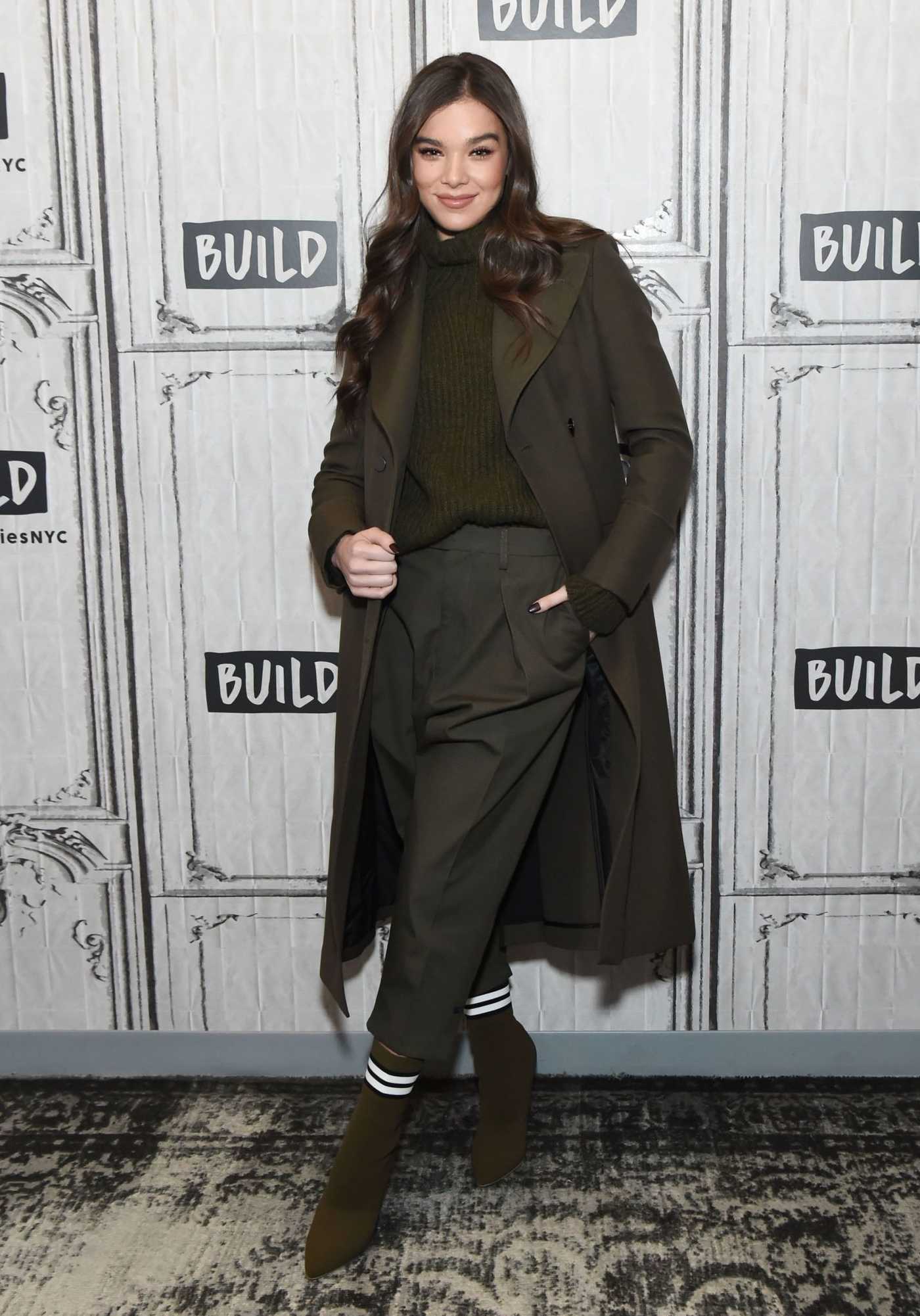