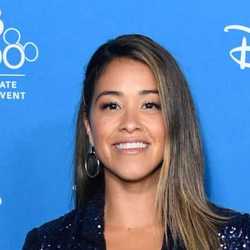 After appearing as Beverly in seventeen episodes of the CBS soap opera The Bold and the Beautiful, Gina Rodriguez starred in the 2012 musical movie Filly Brown. In 2014, she was cast in the starring role in The CW series Jane the Virgin. The role earned her a 2015 Golden Globe Award for Best Actress in a TV Series, Musical or Comedy. 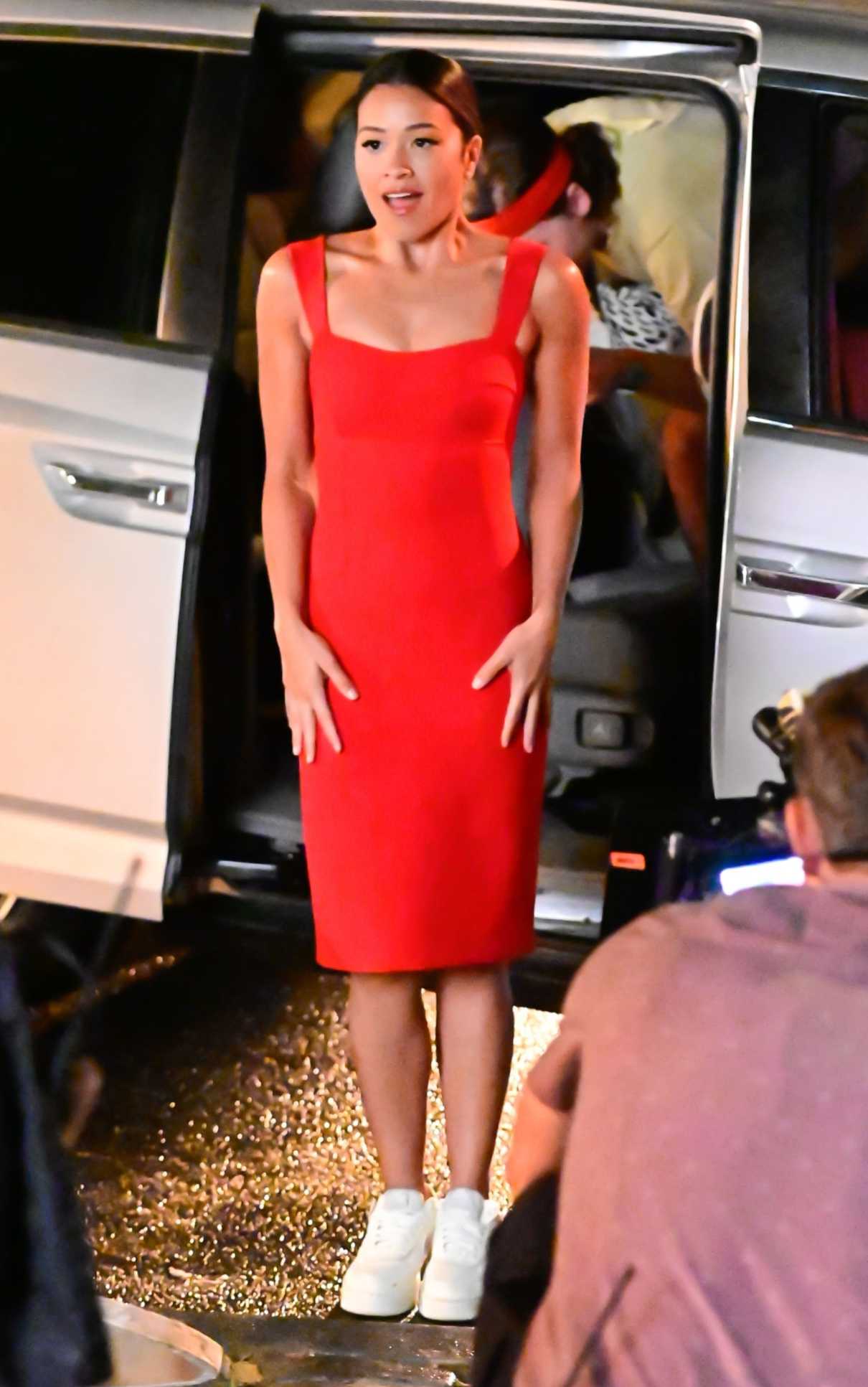 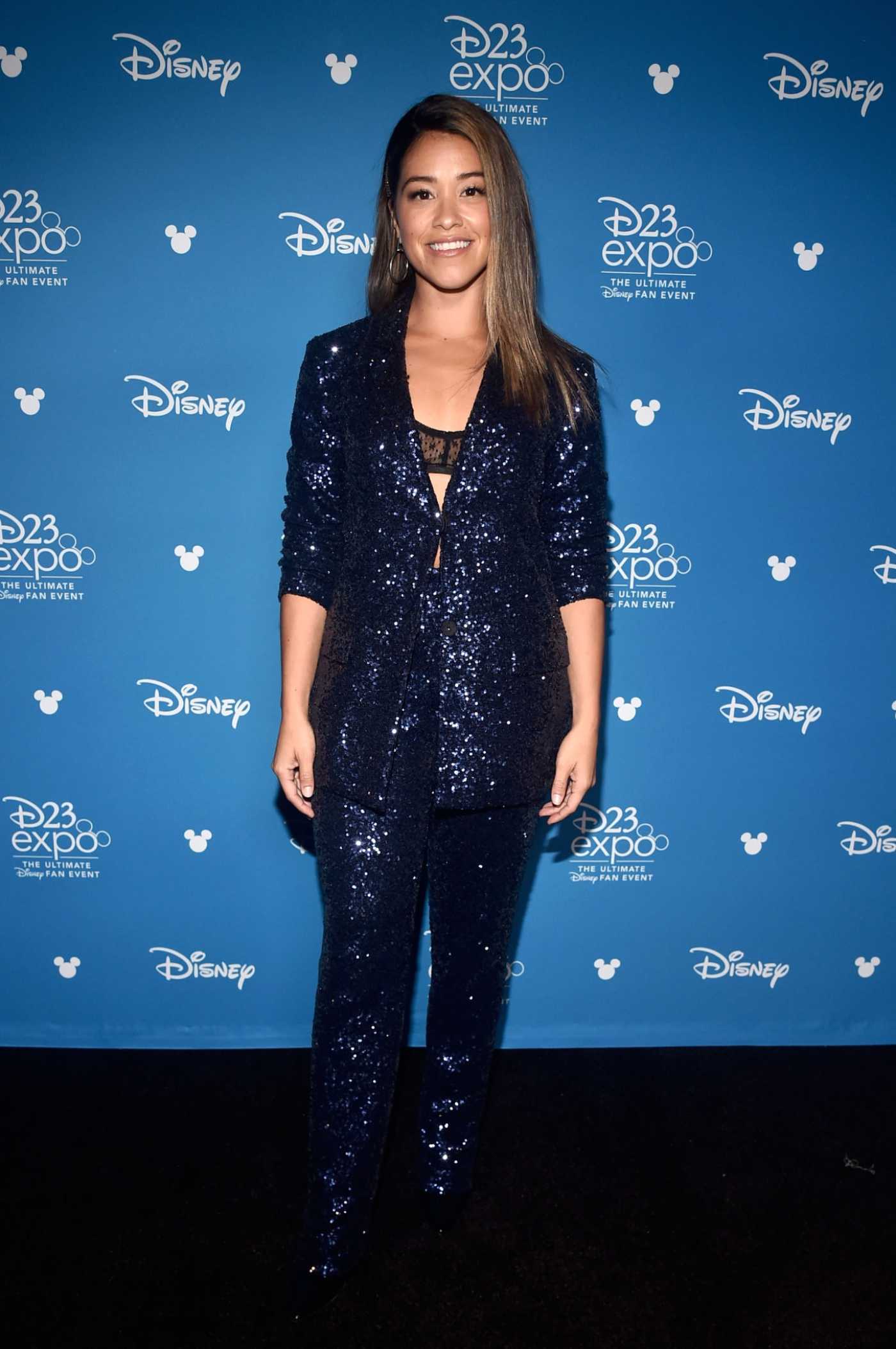 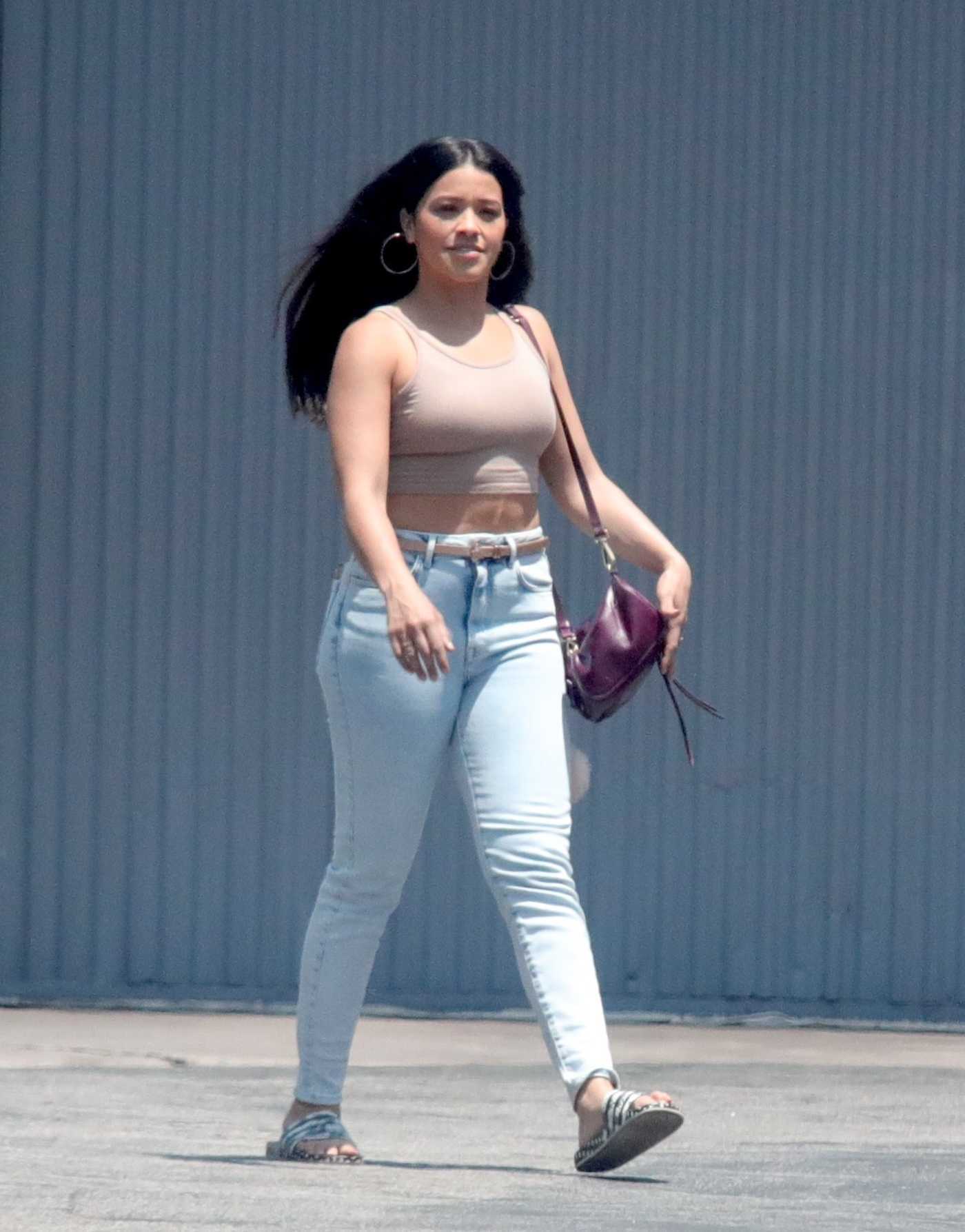 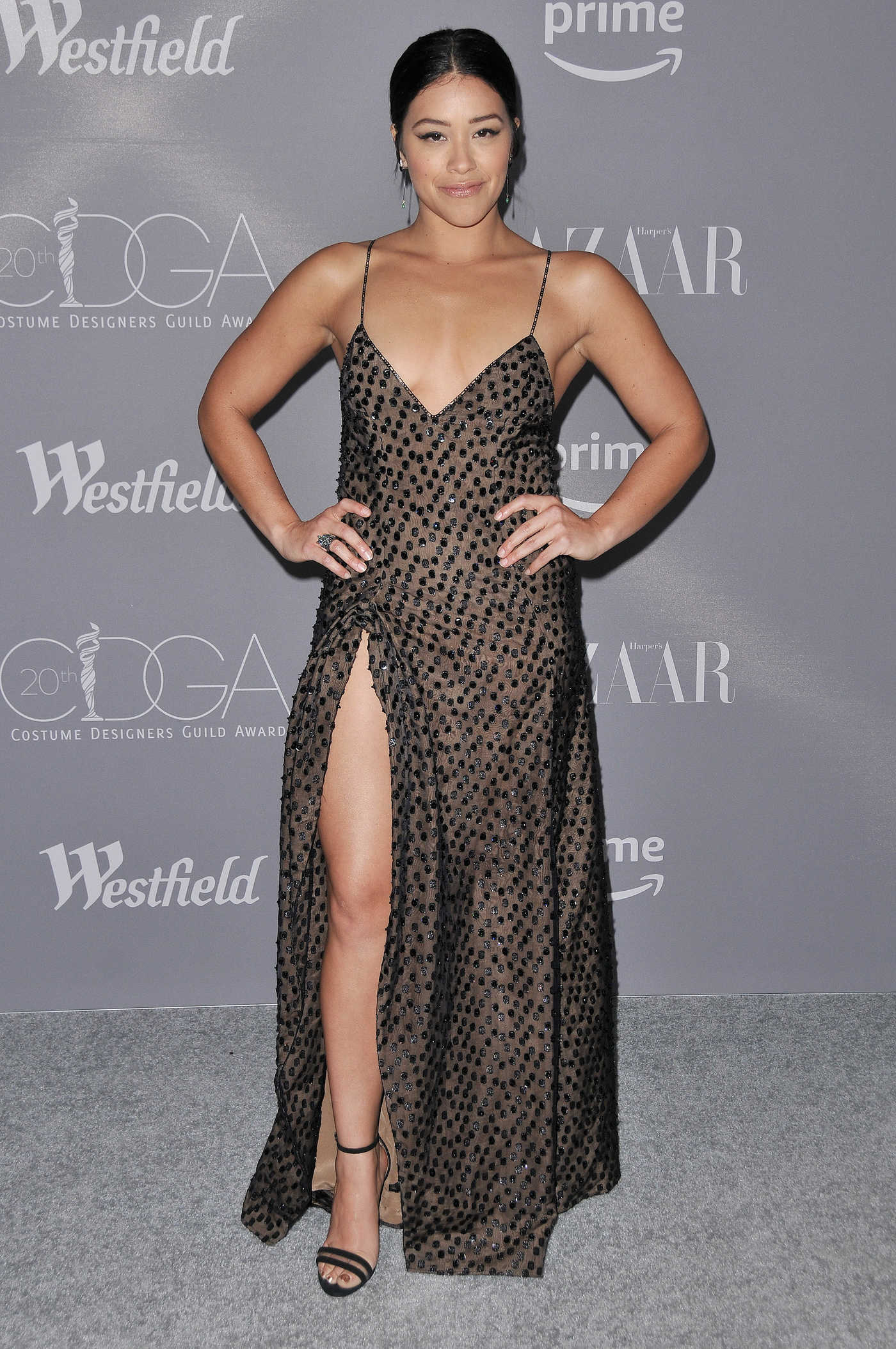 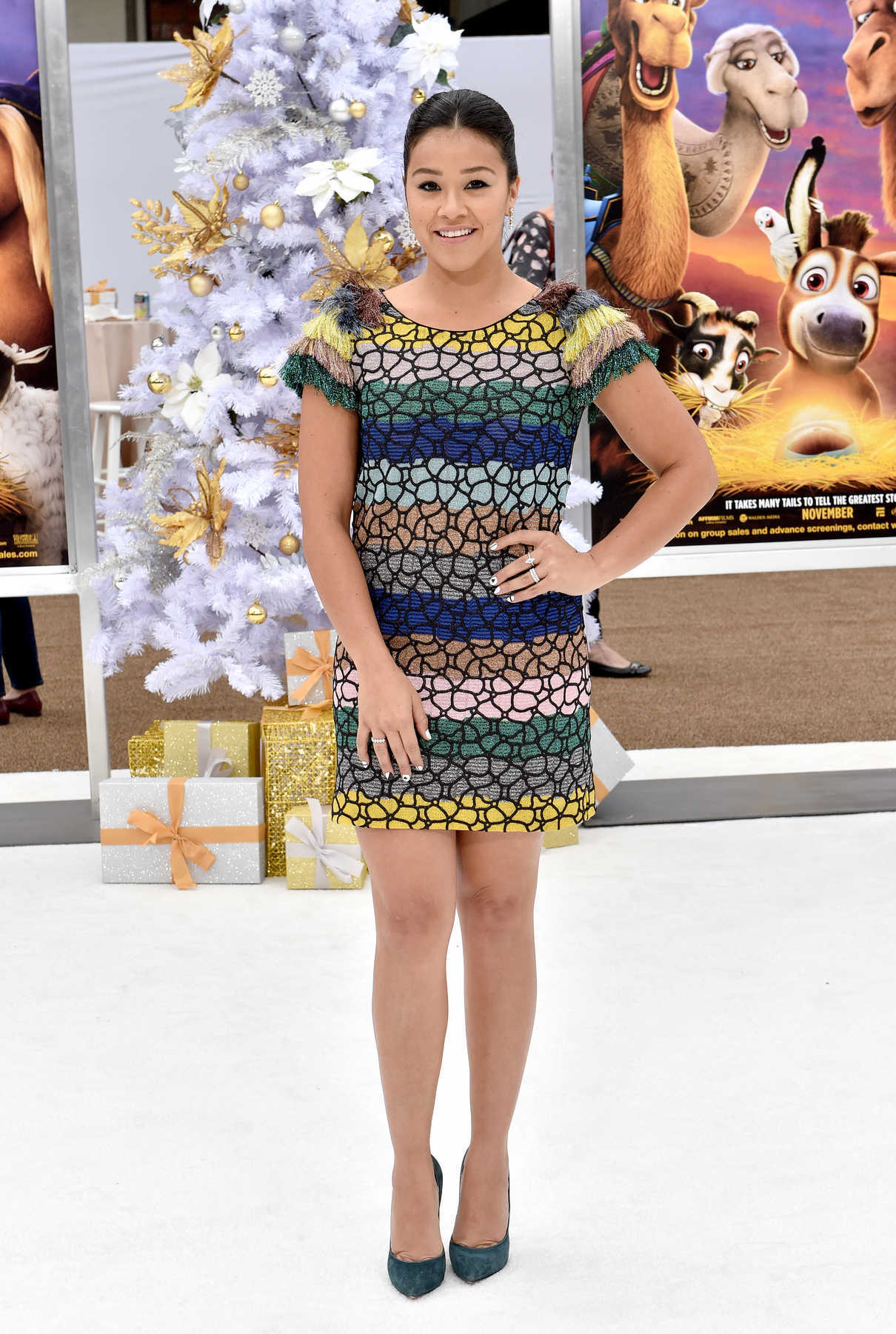 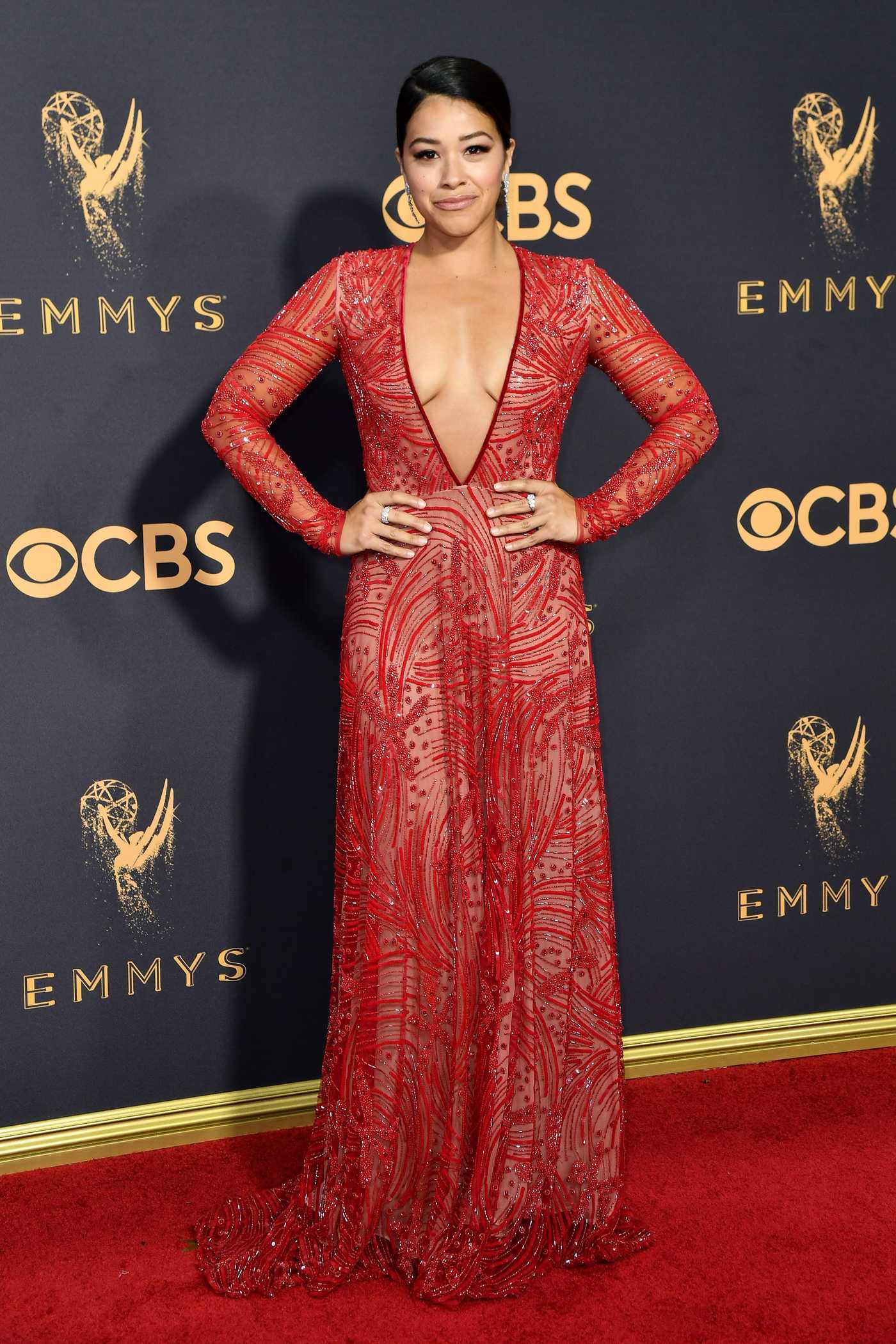 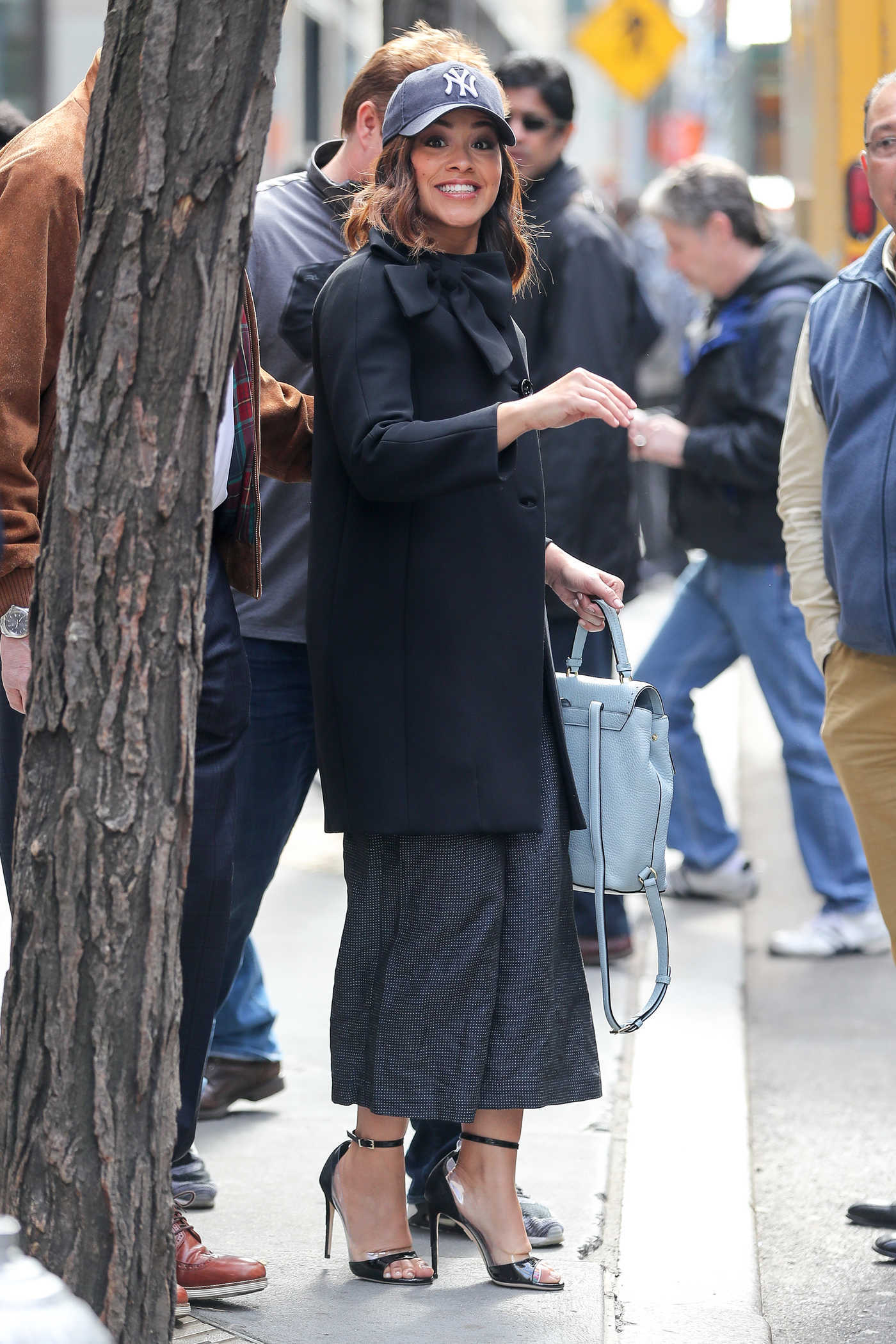 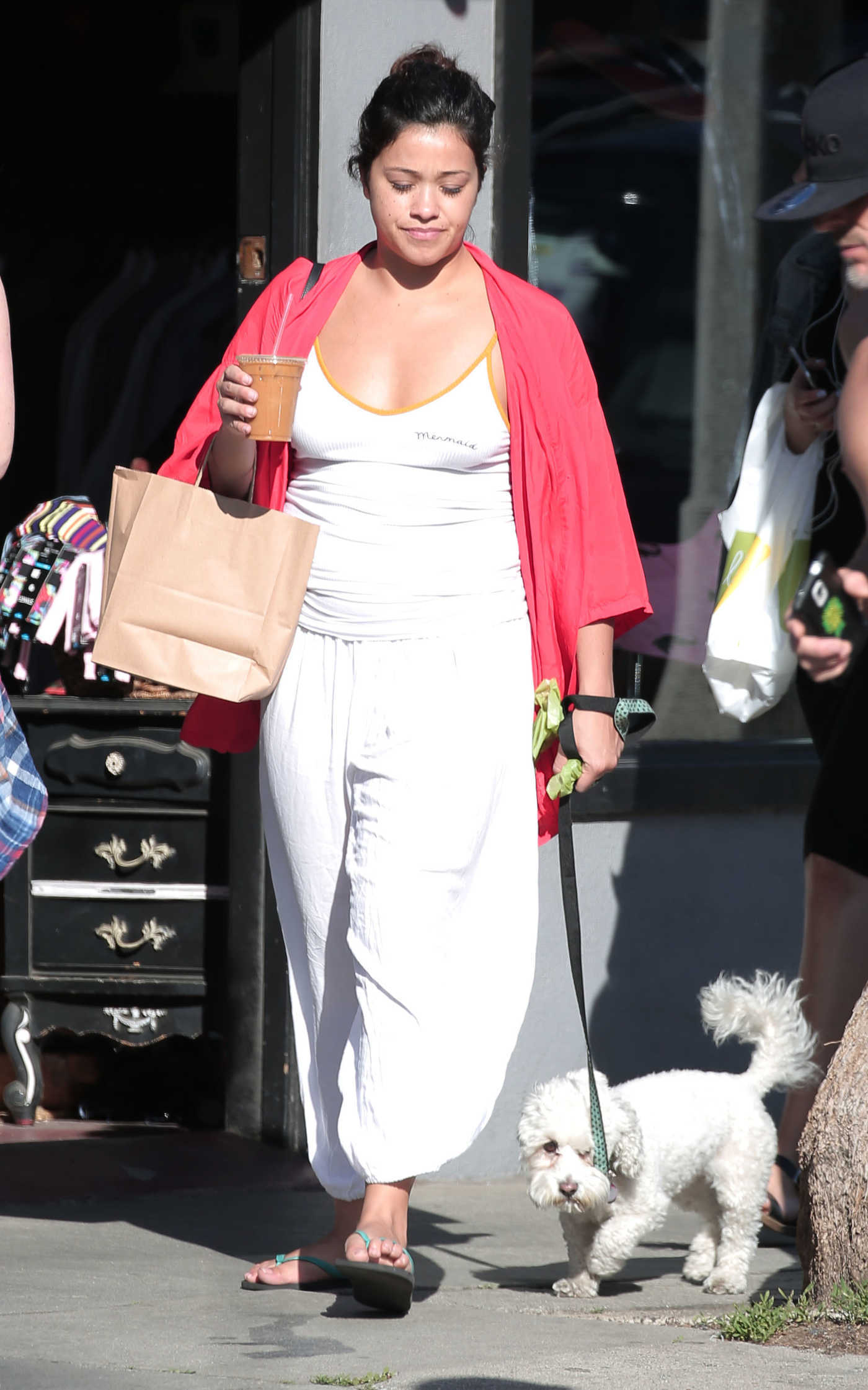 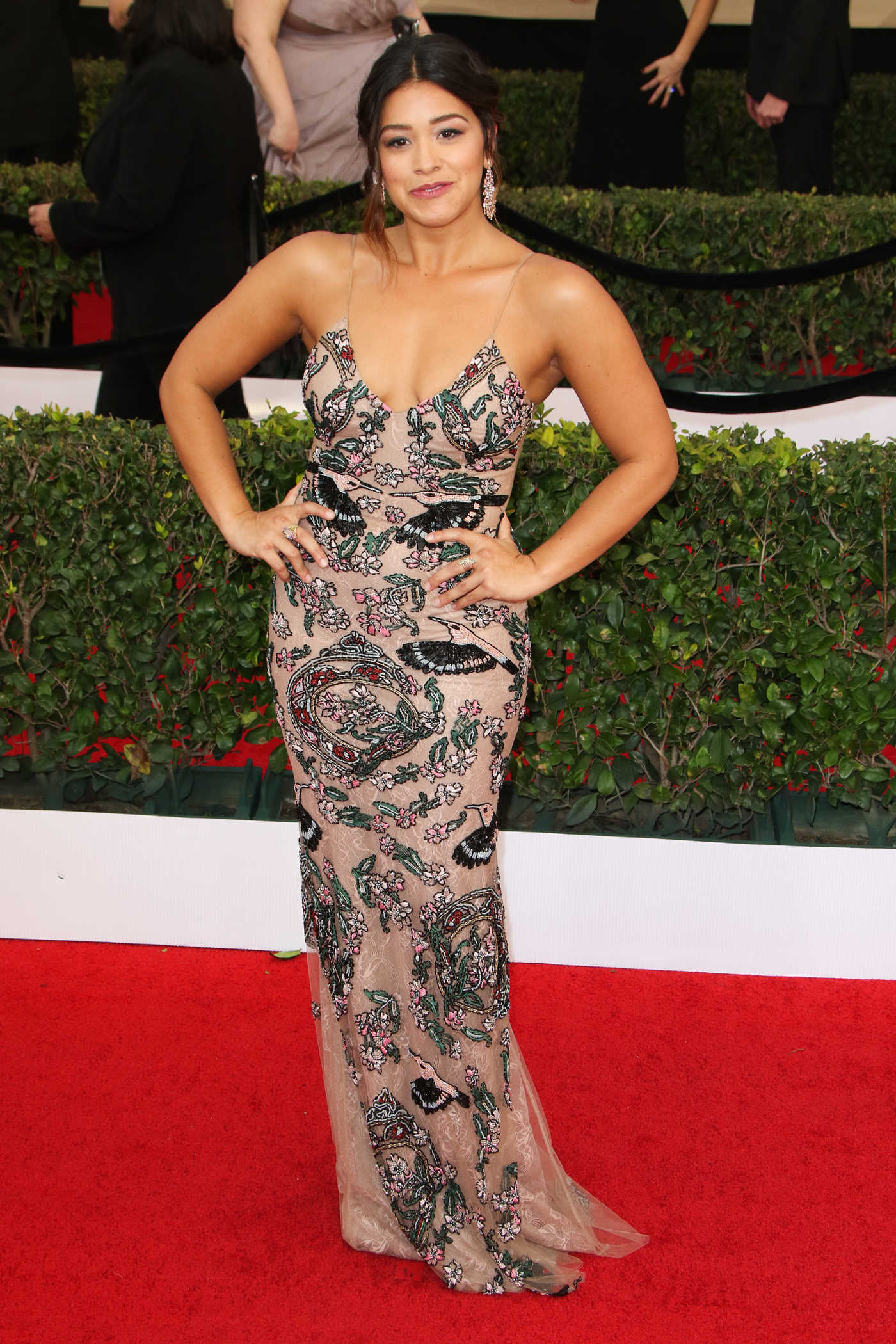 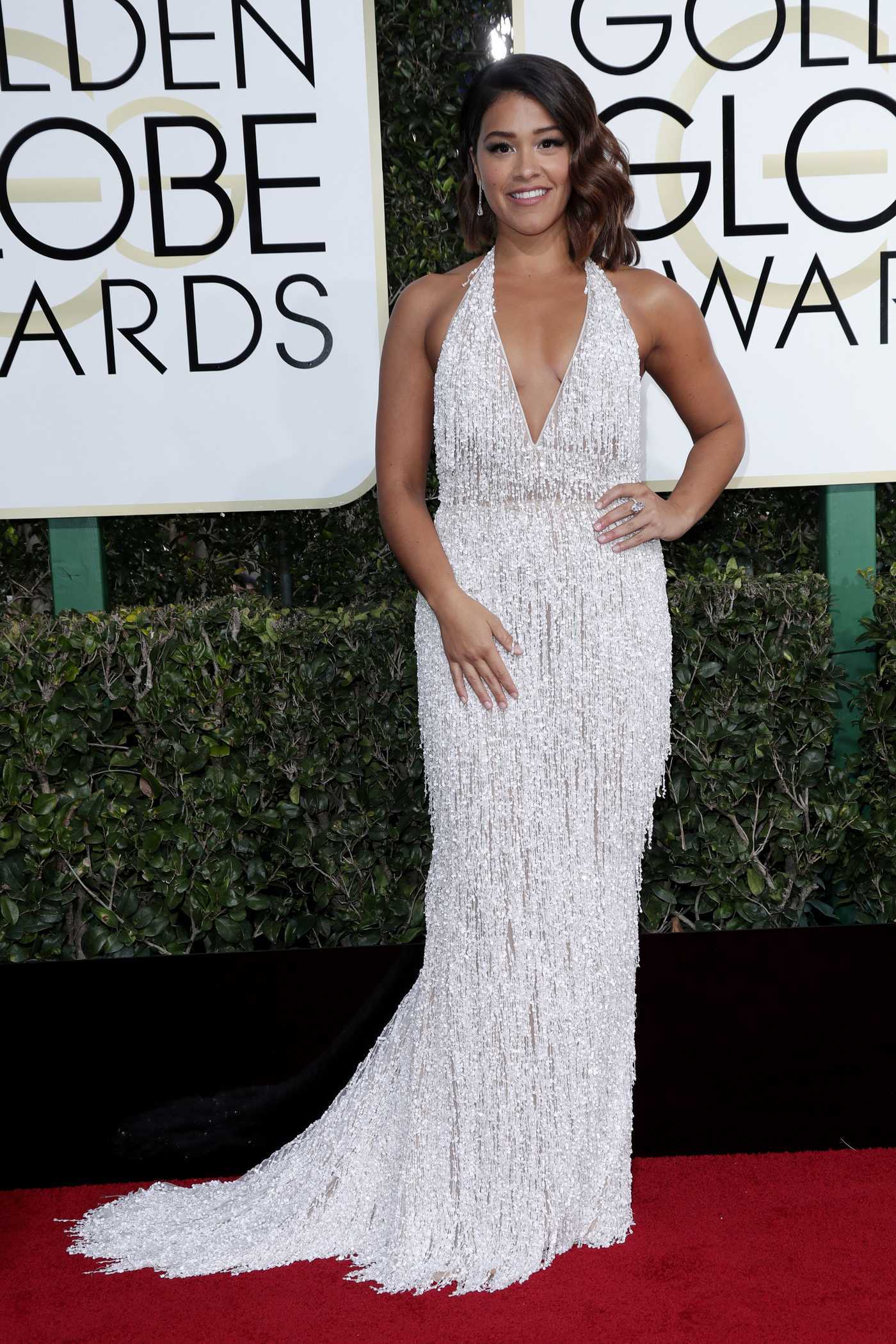