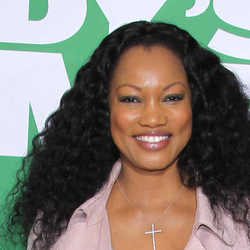 Garcelle Beauvais became famous for playing Fancesca on the television show The Jamie Foxx Show. She played the girlfriend of Luther Vandross in the music video “Take You Out.” 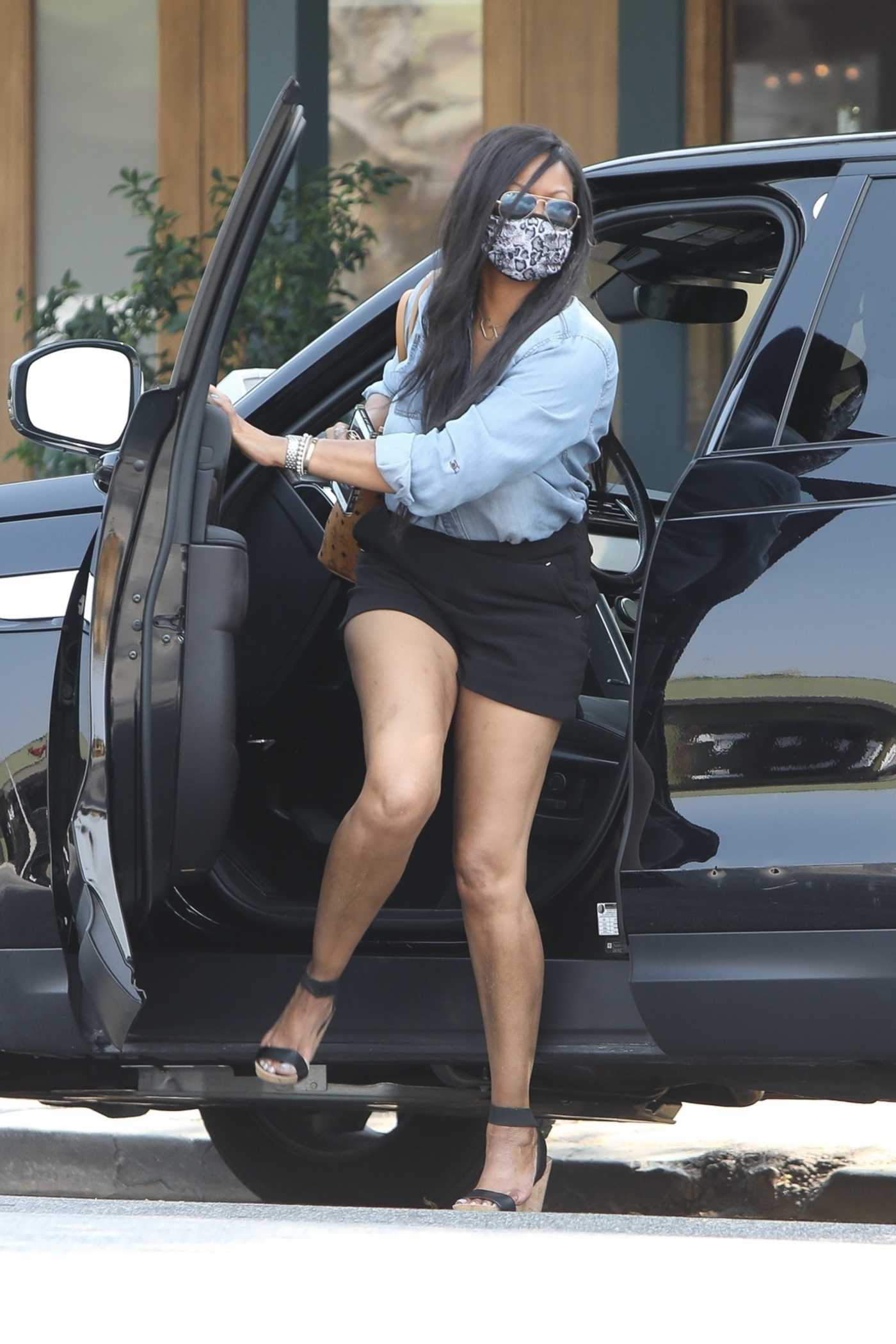 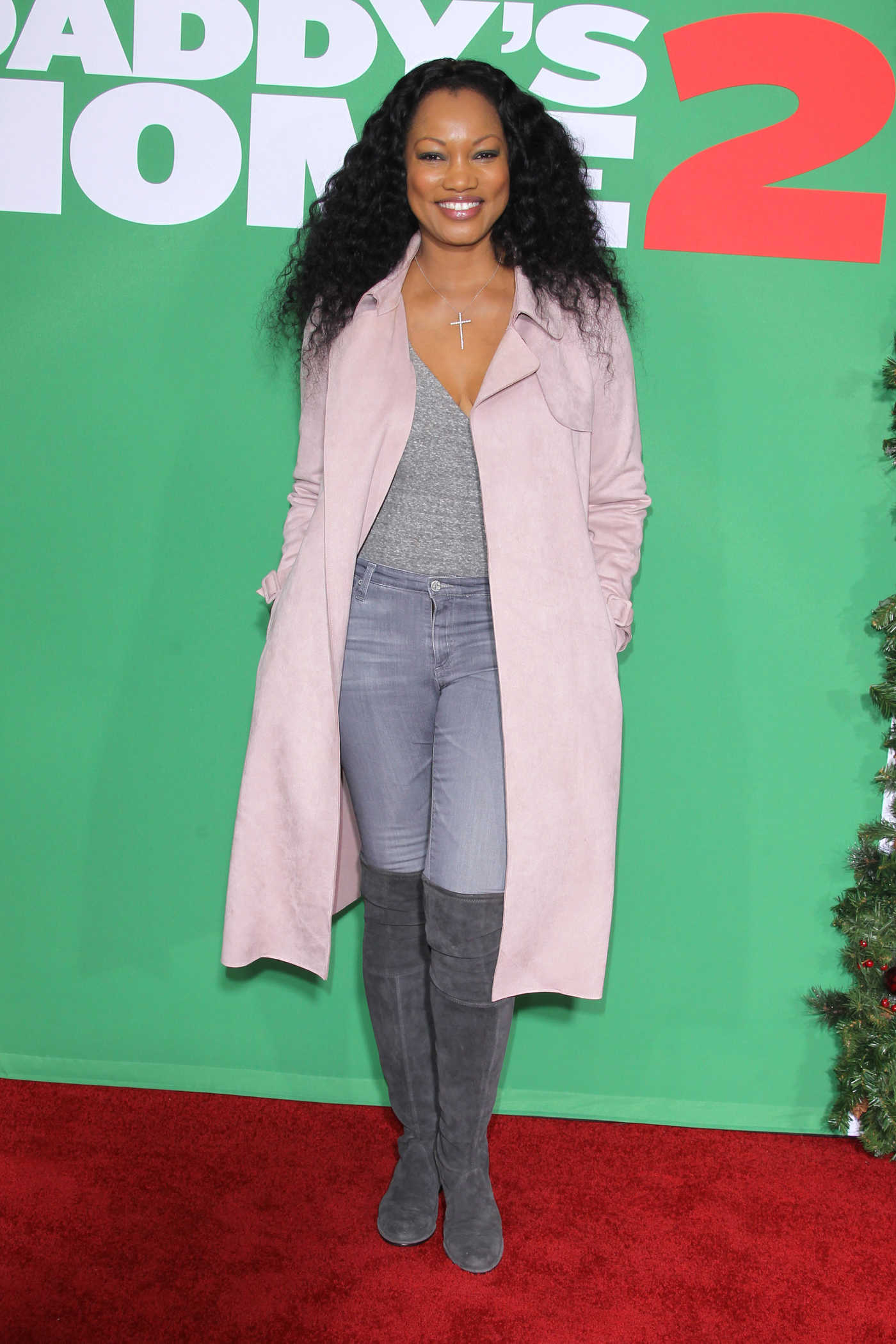 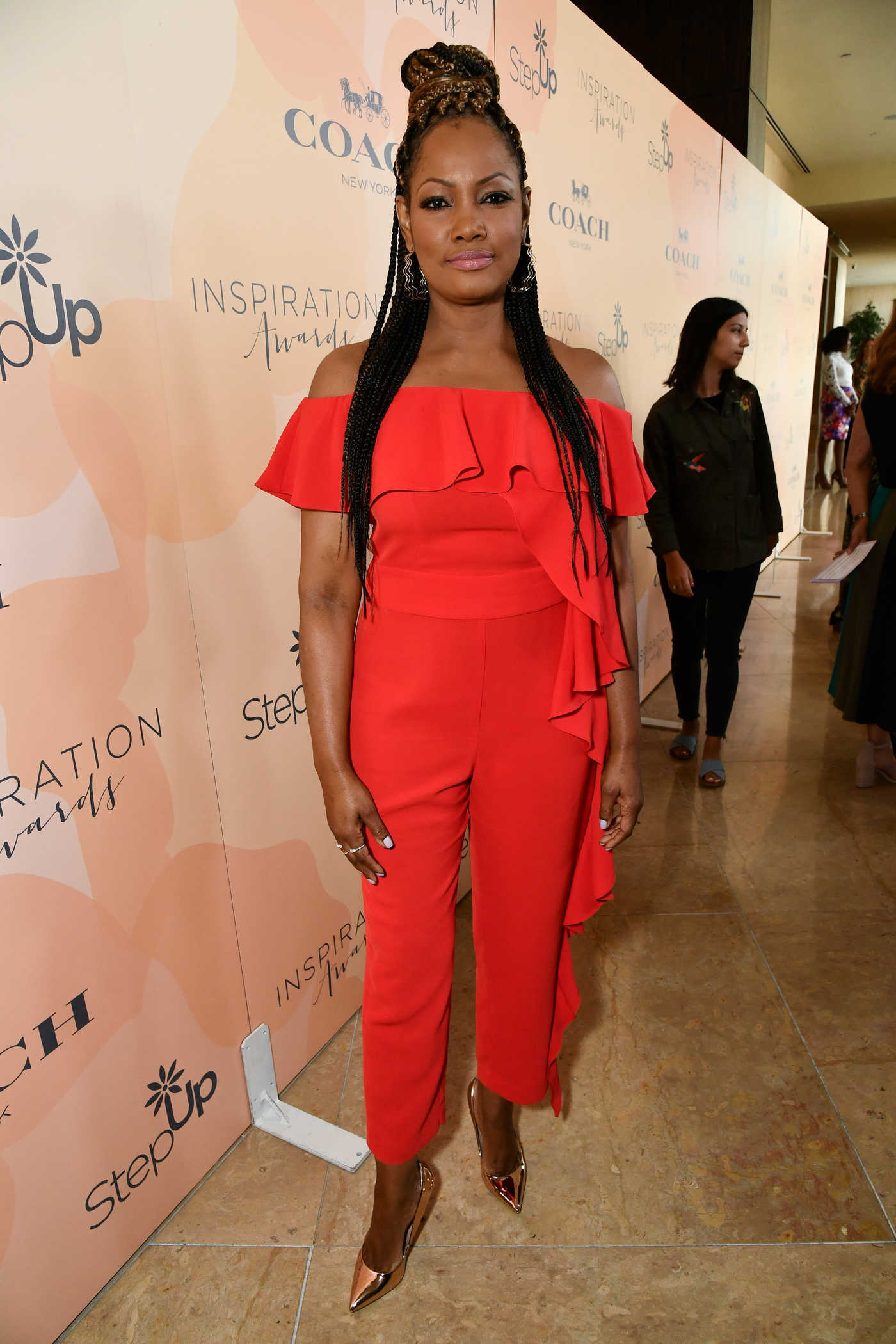 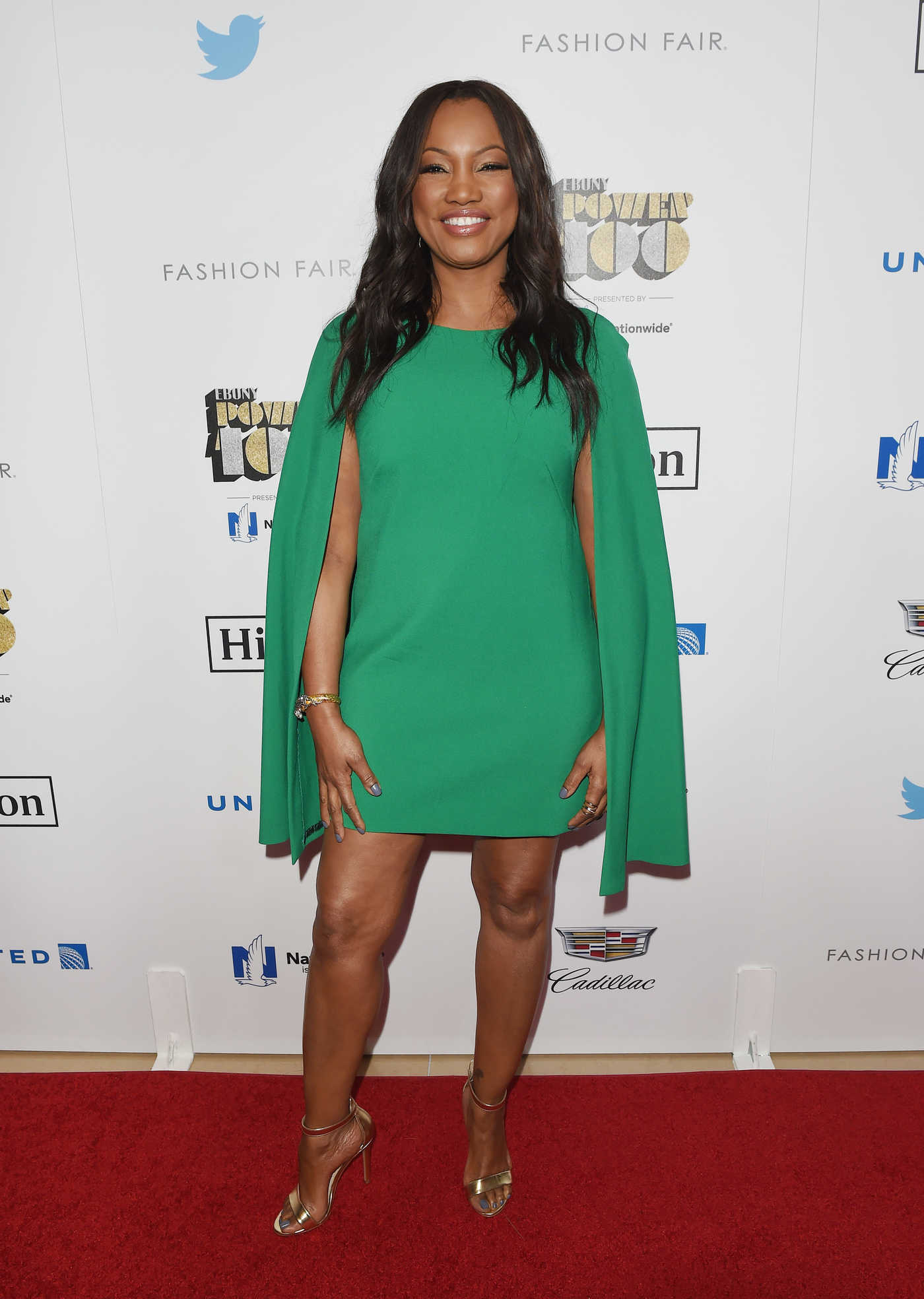 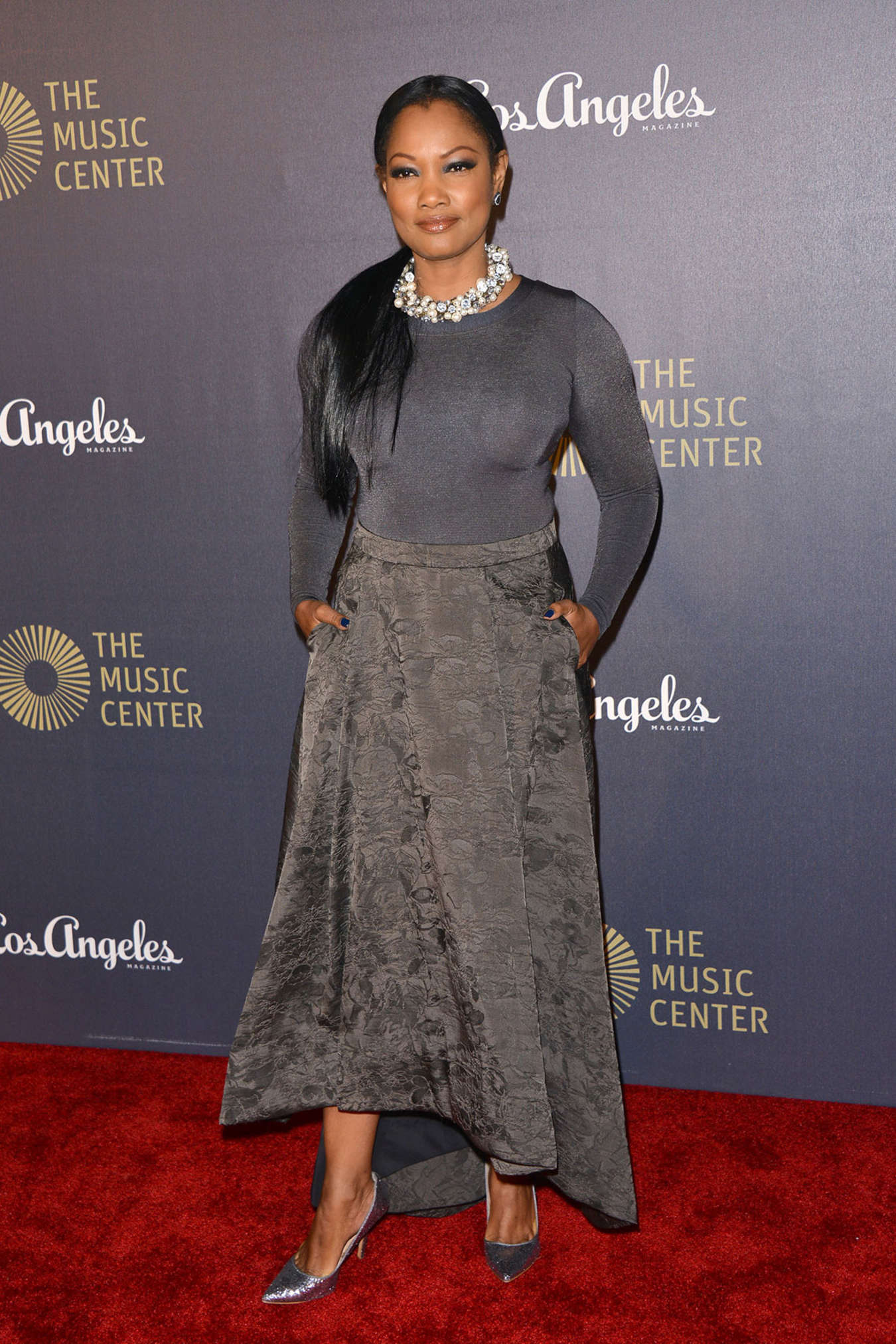 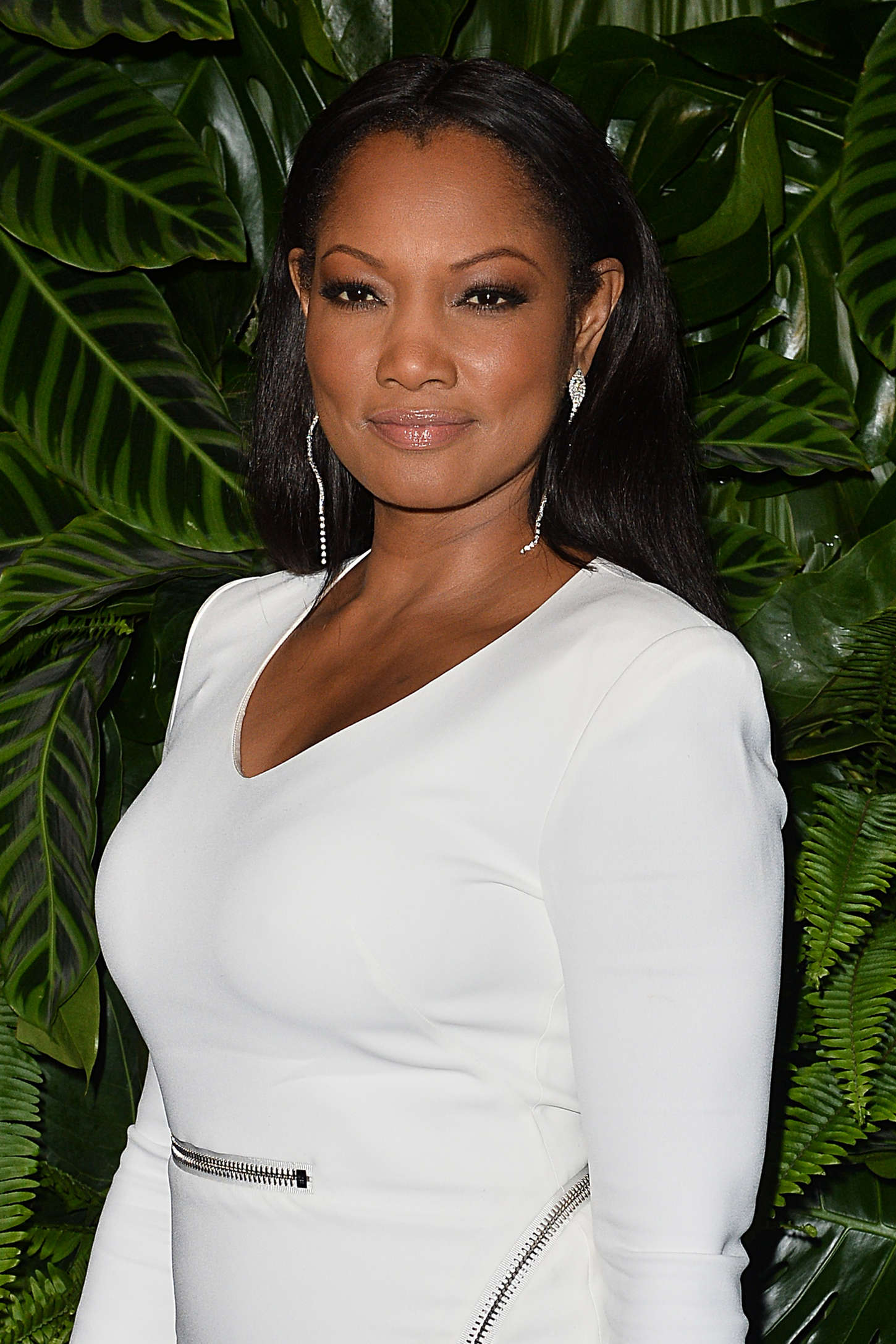 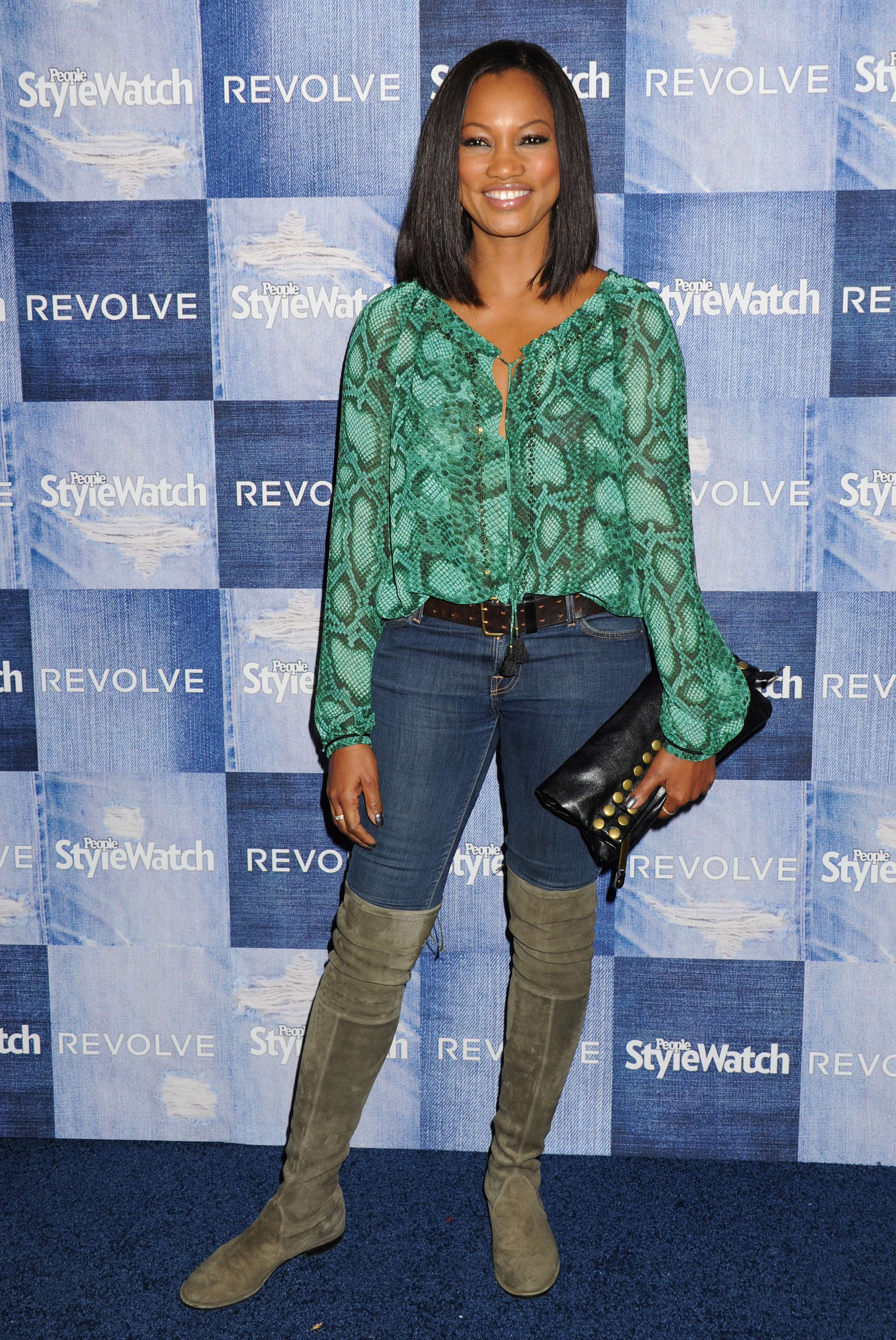 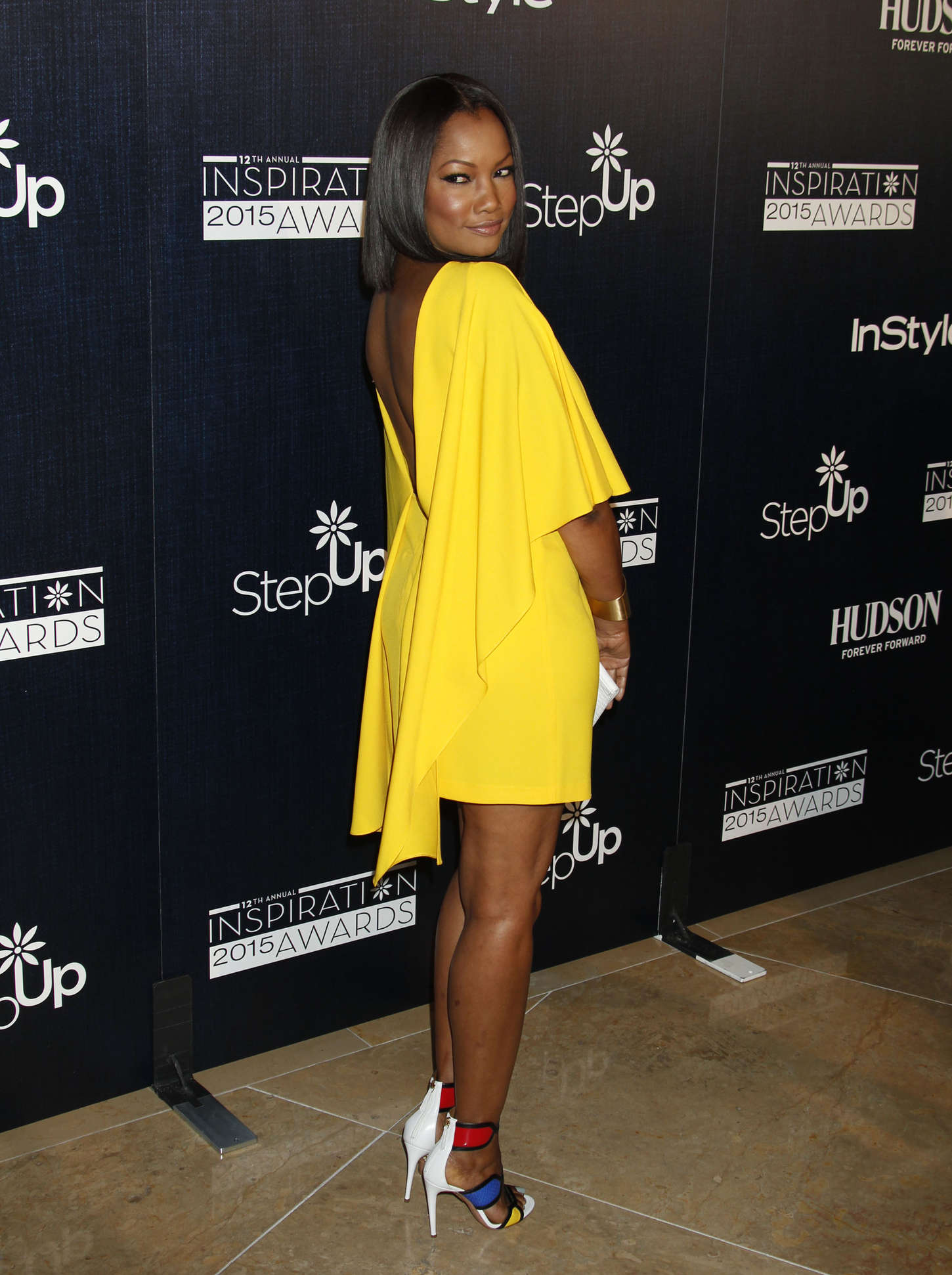 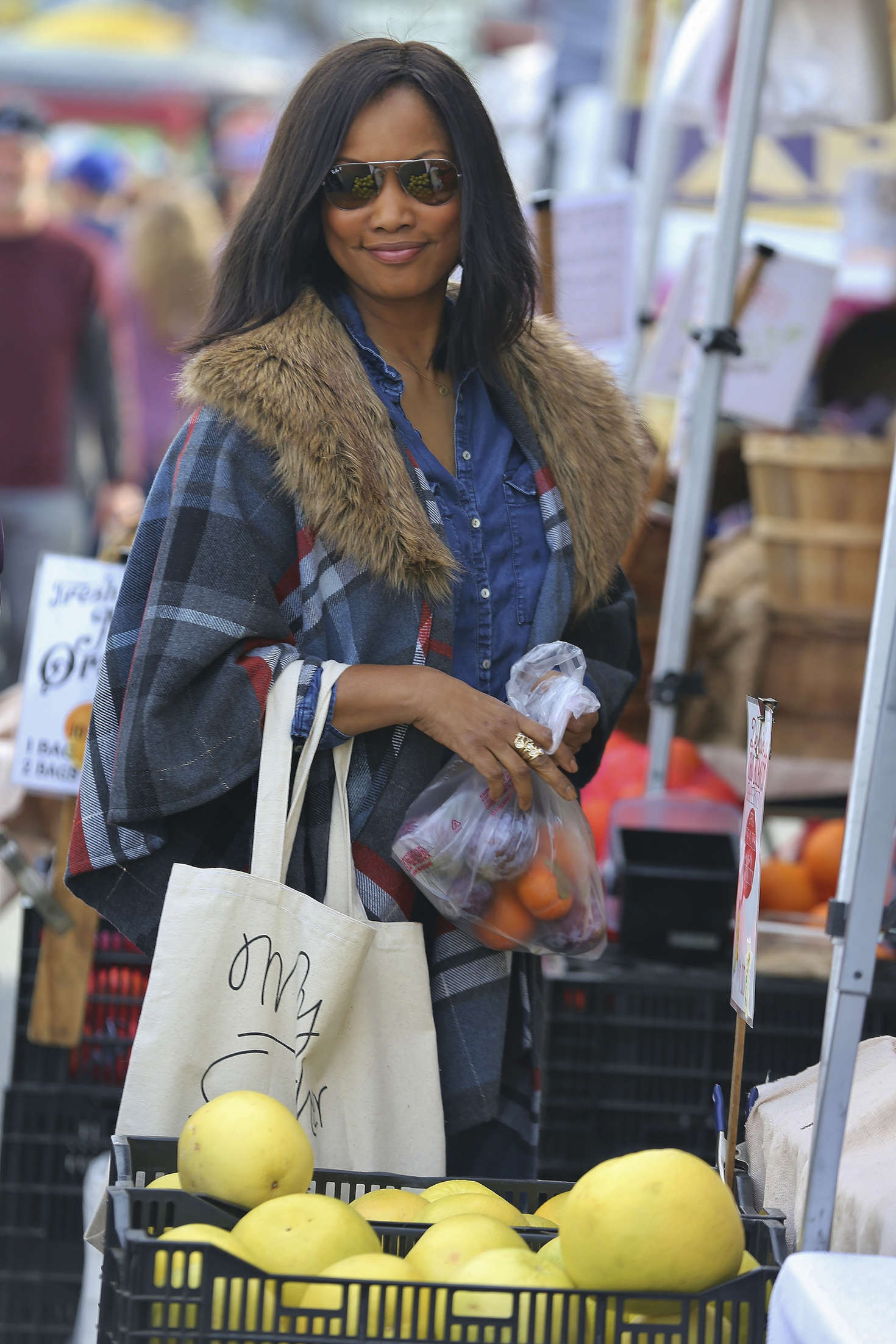 Garcelle Beauvais at the Farmers Market in Studio City 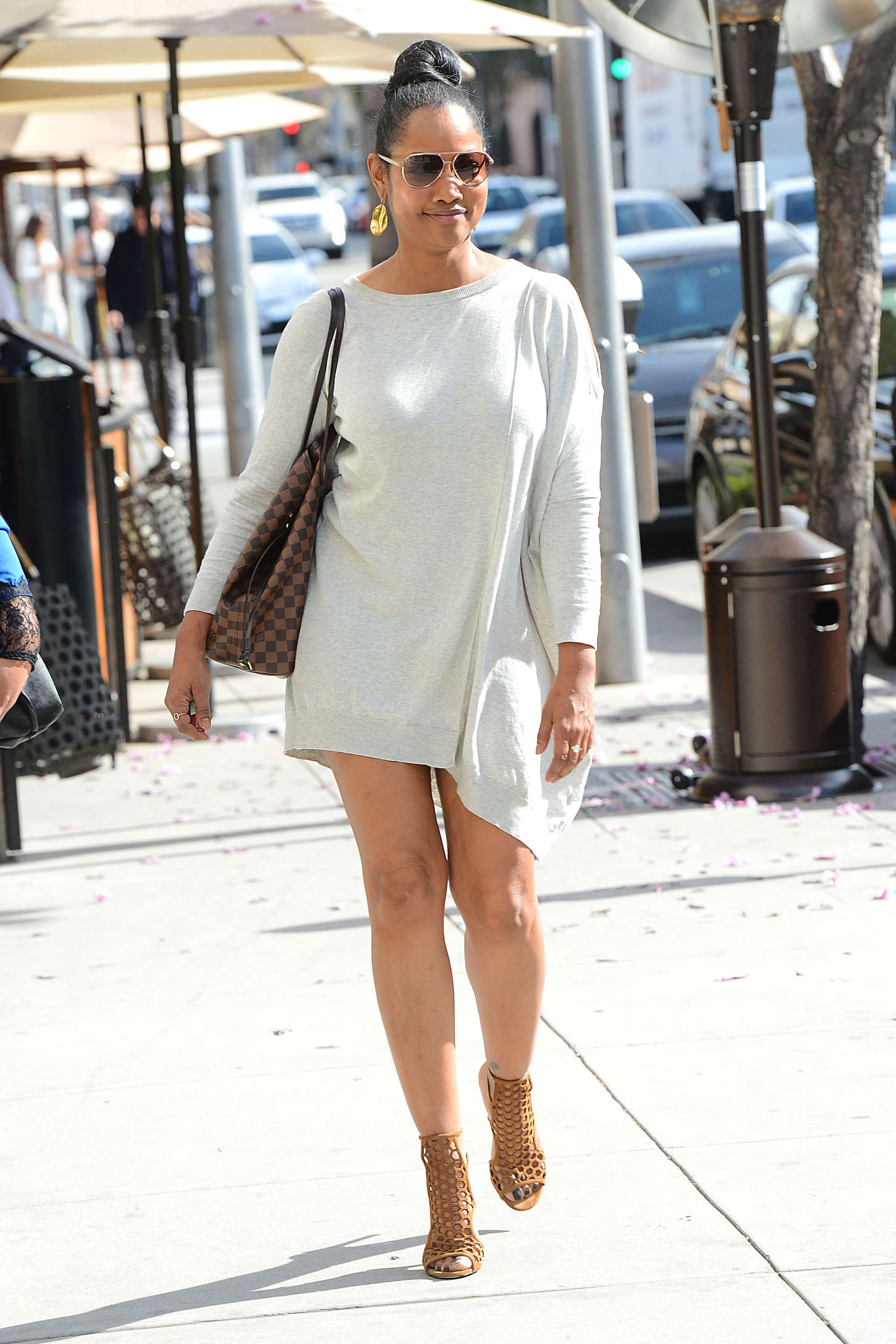