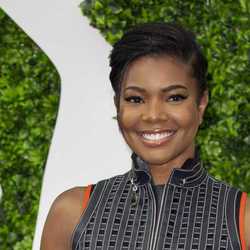 Gabrielle Union ia an actress who starred in Bad Boys II and played a role in Deliver Us From Eva with LL Cool J in 2003. She won a 2001 Black Reel Award for Best Supporting Actress for her role in Bring it On. 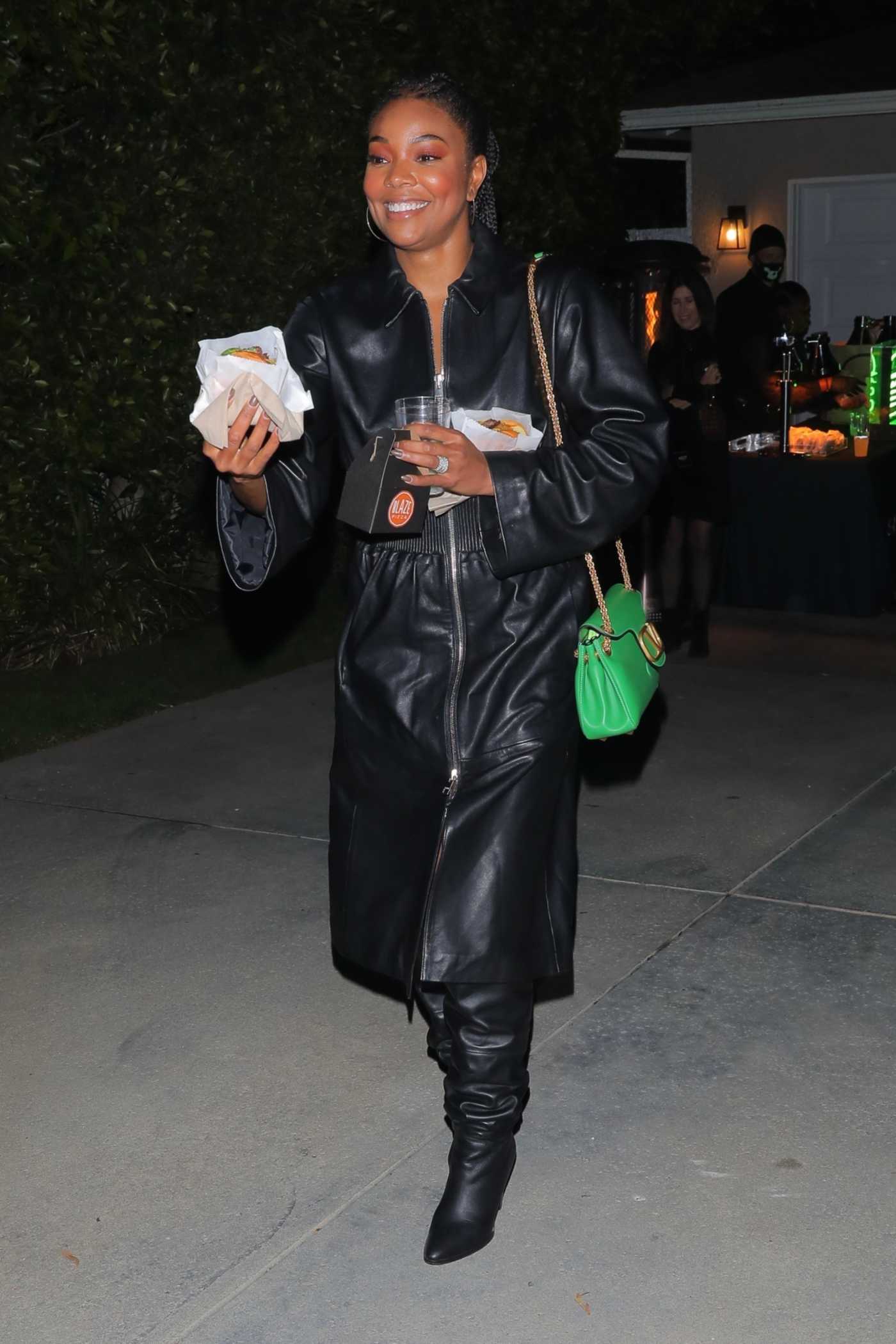 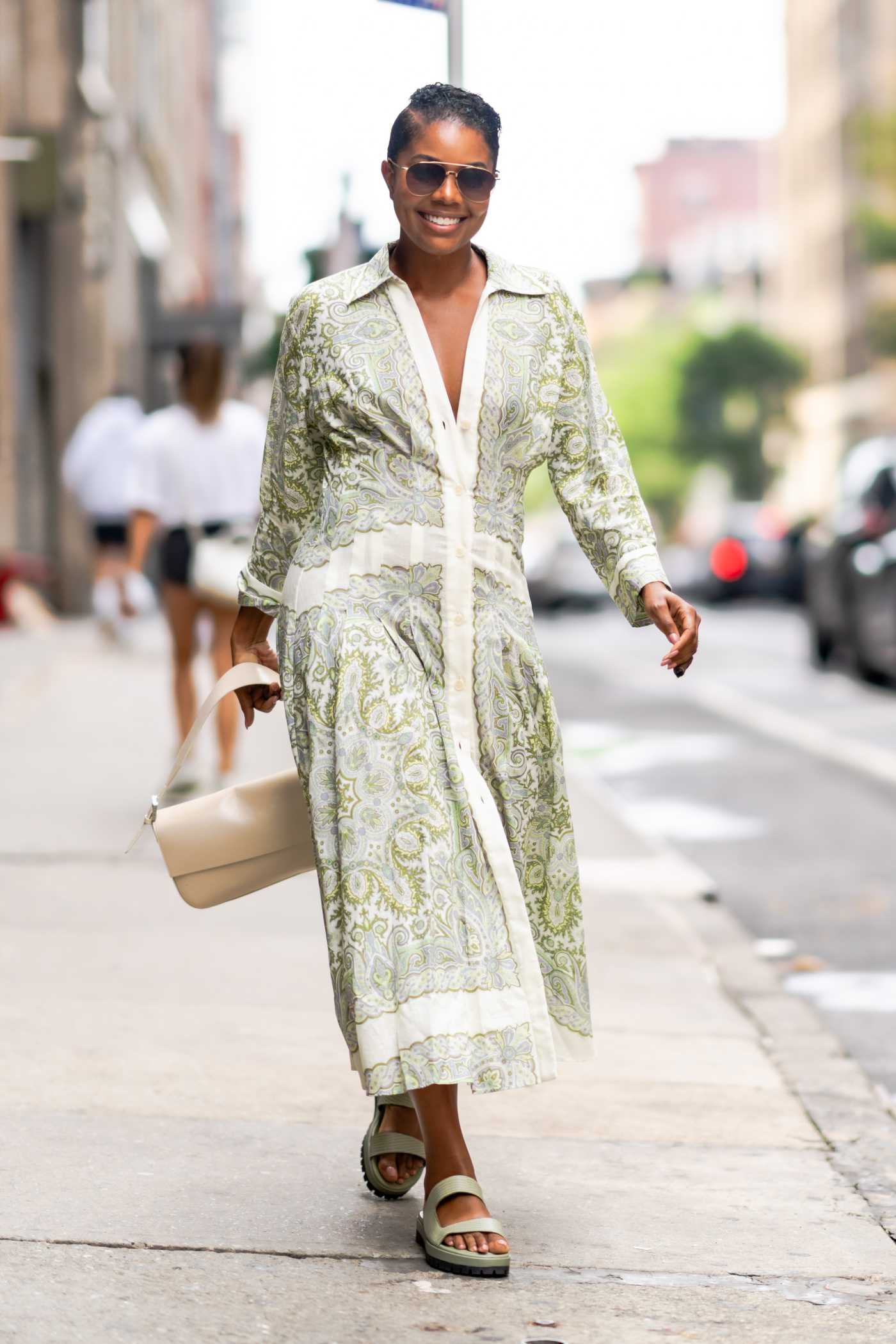 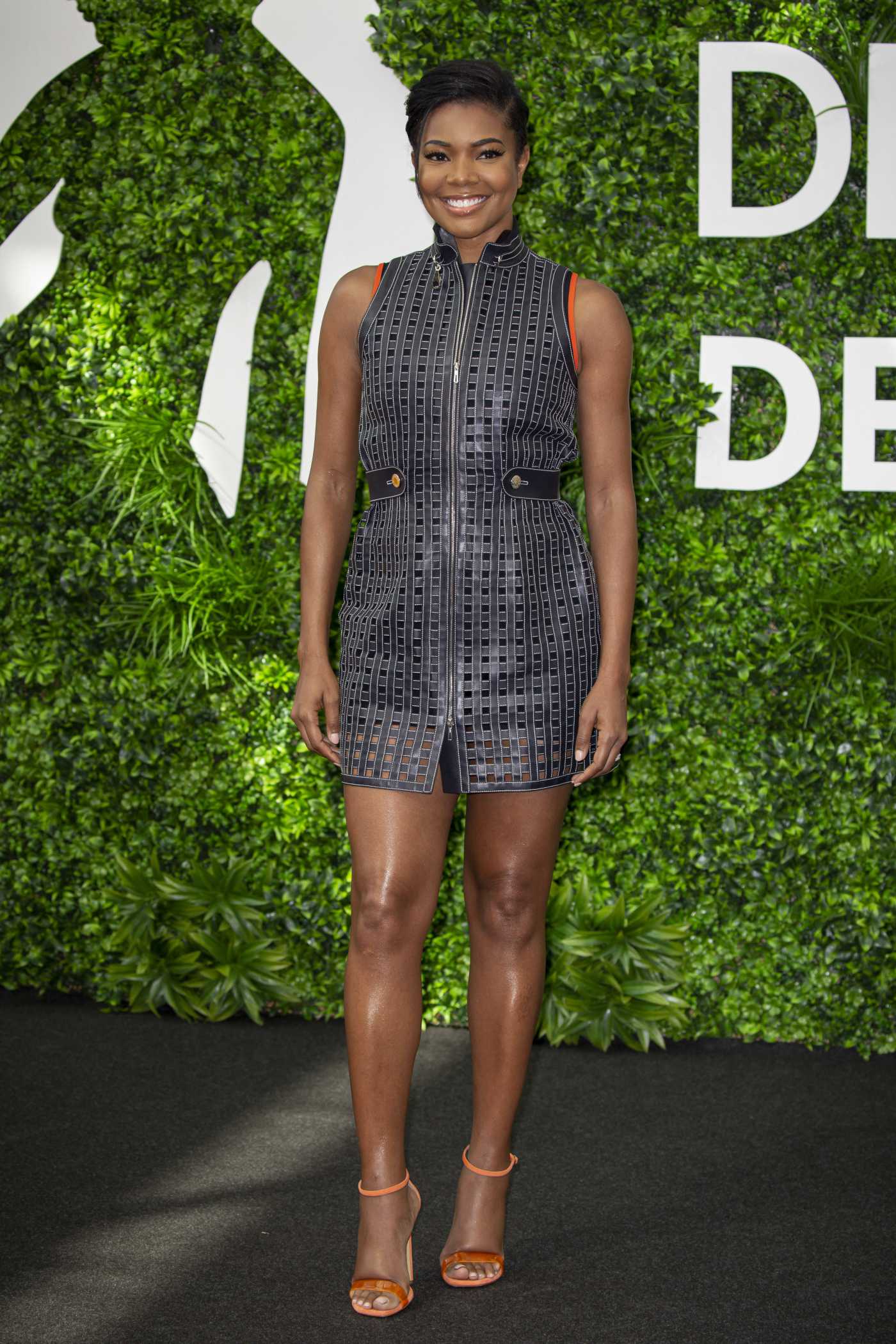 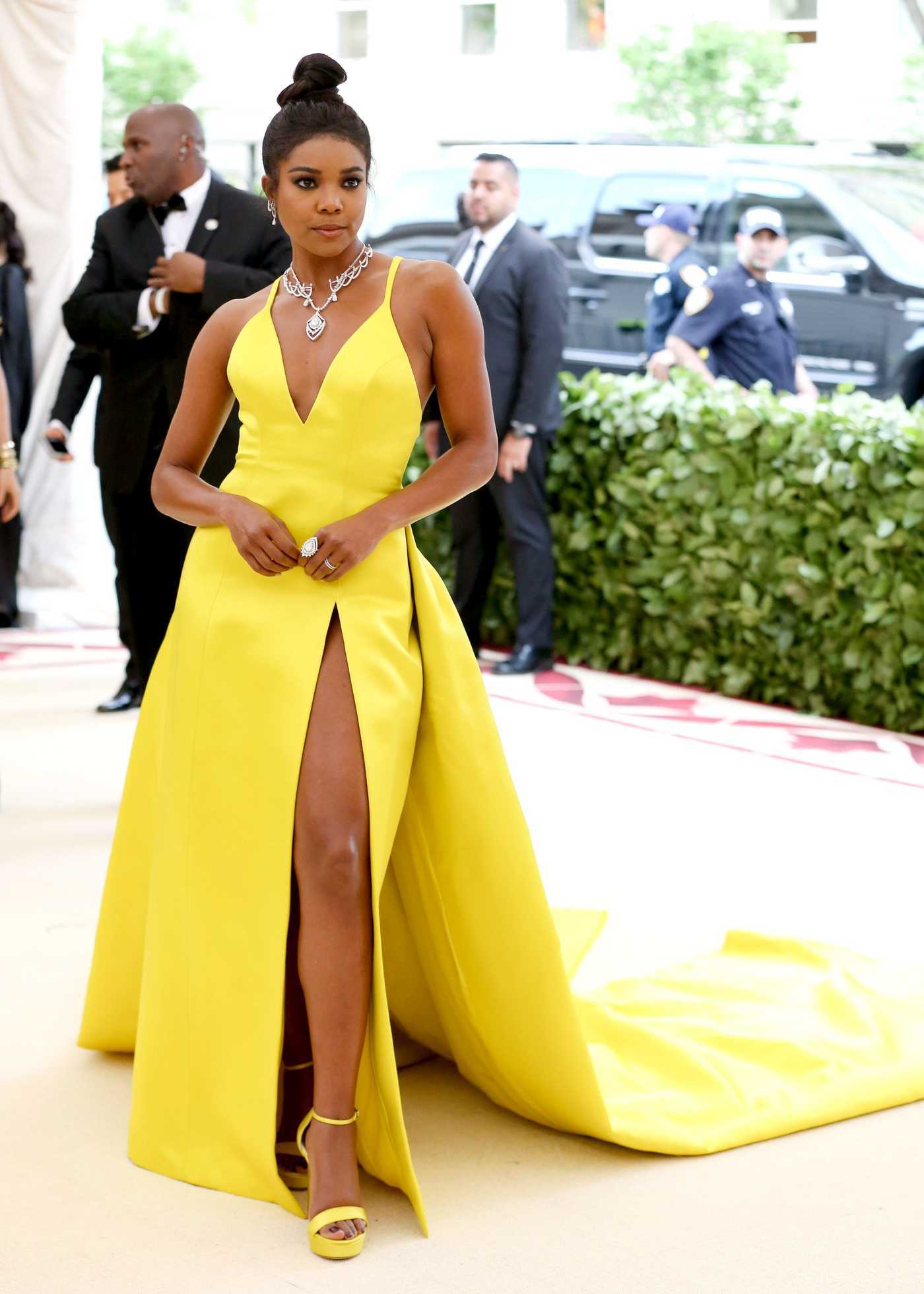 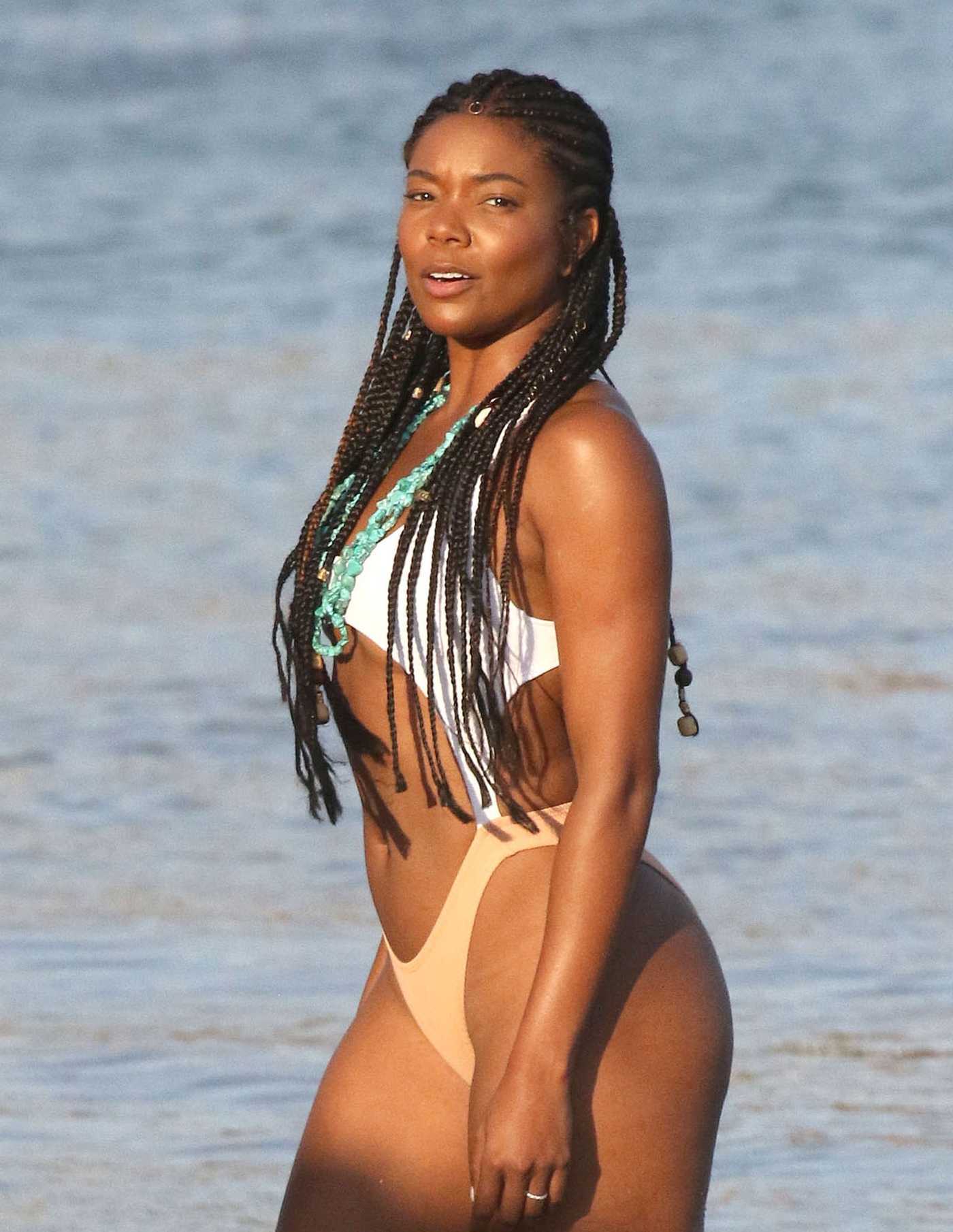 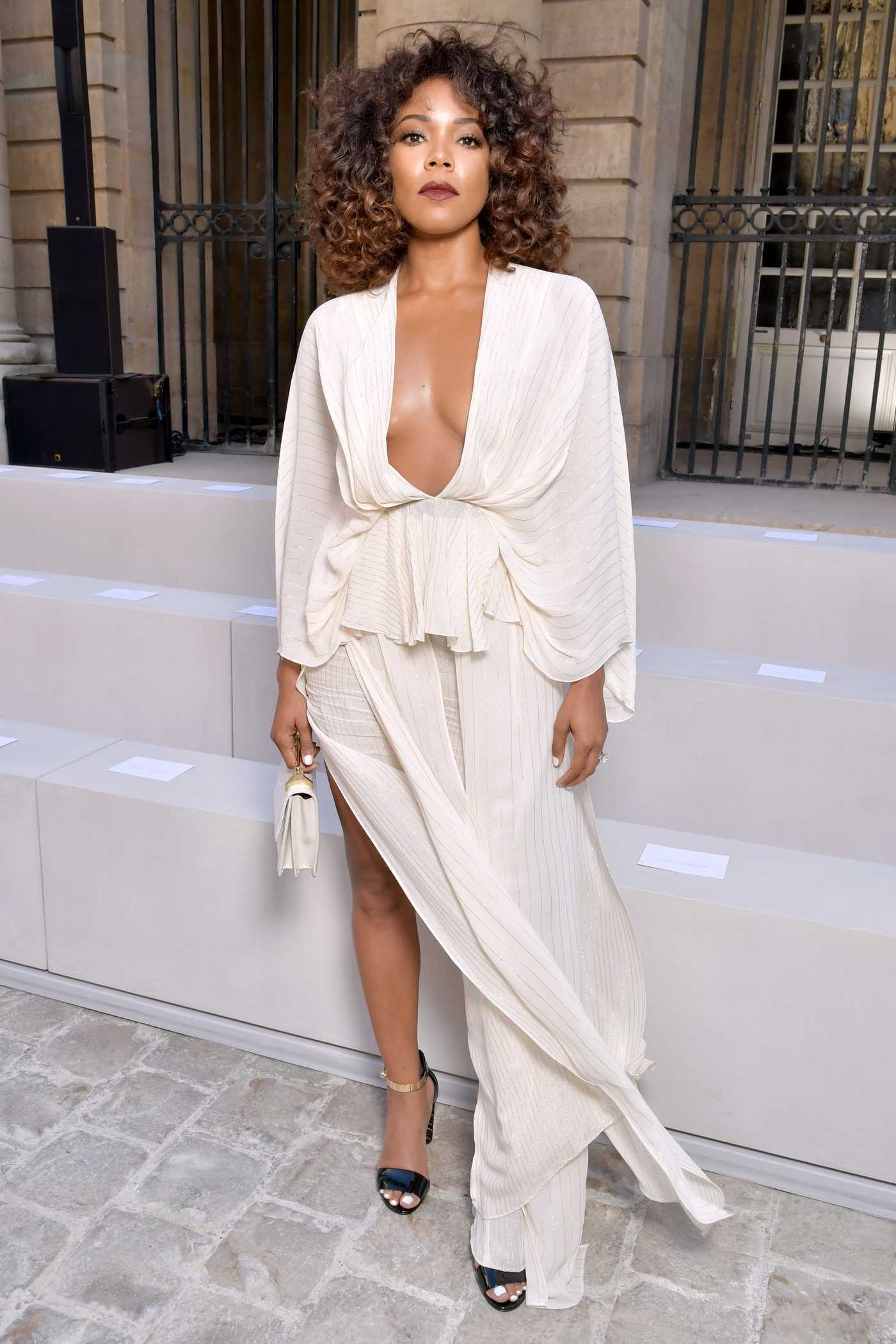 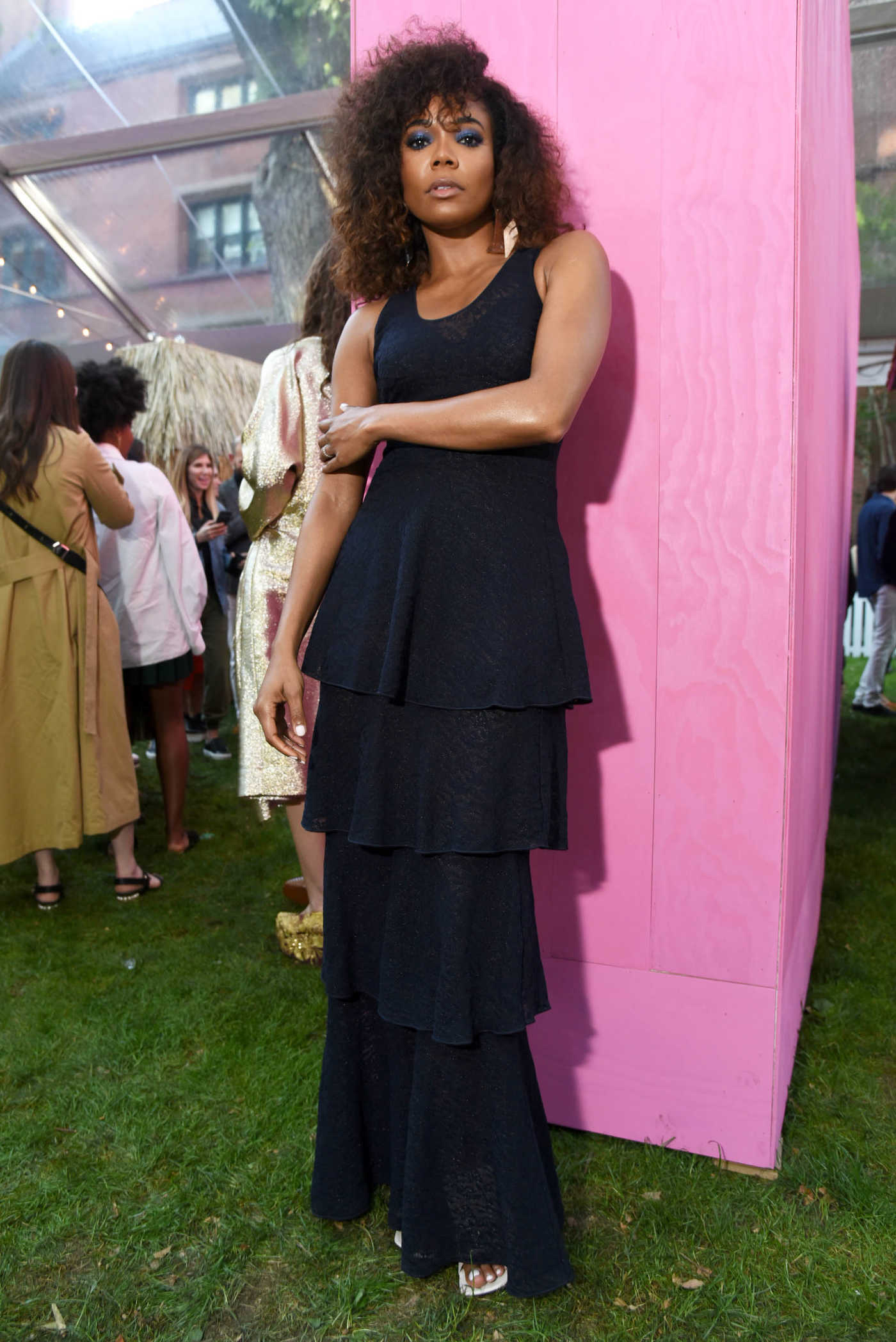 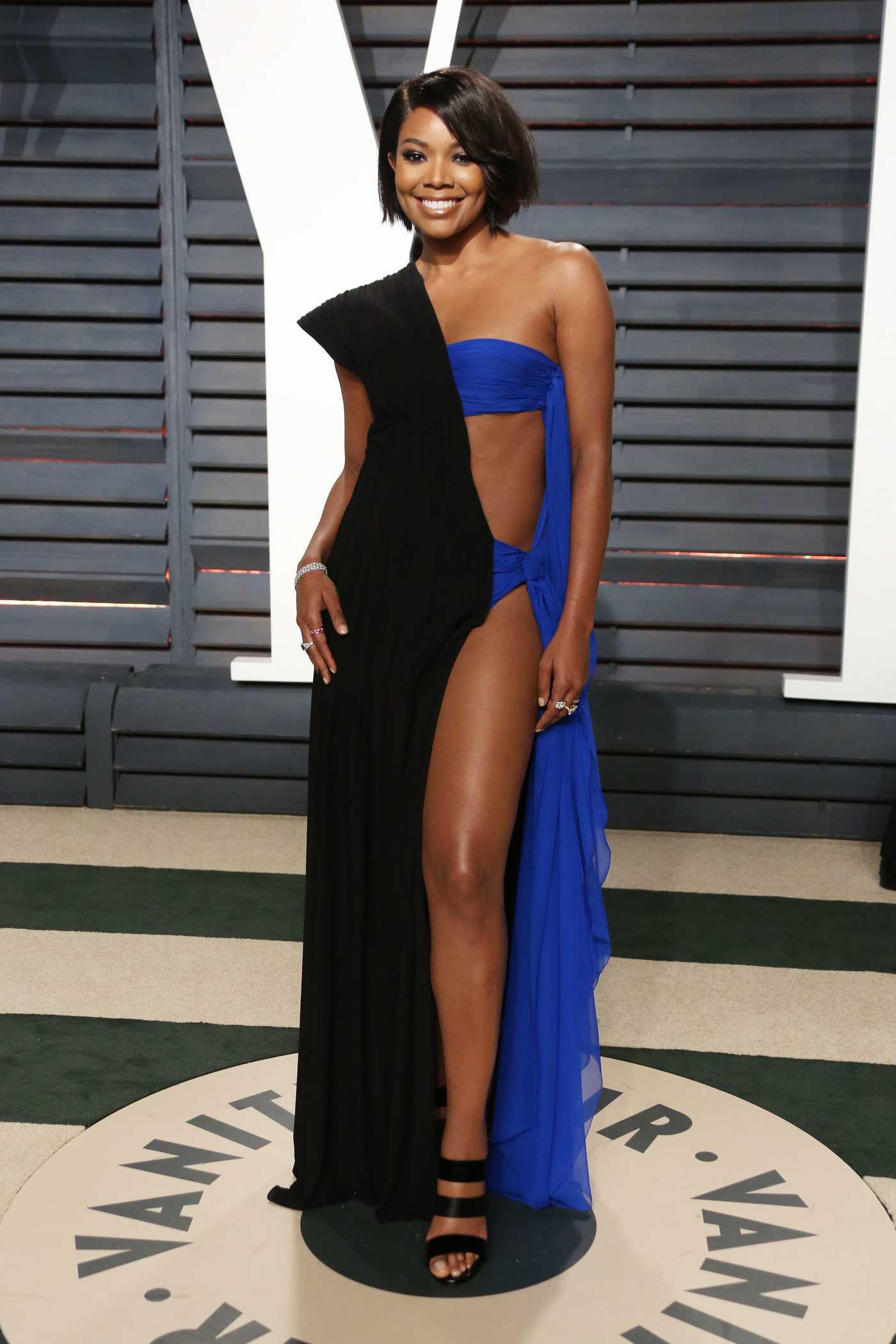 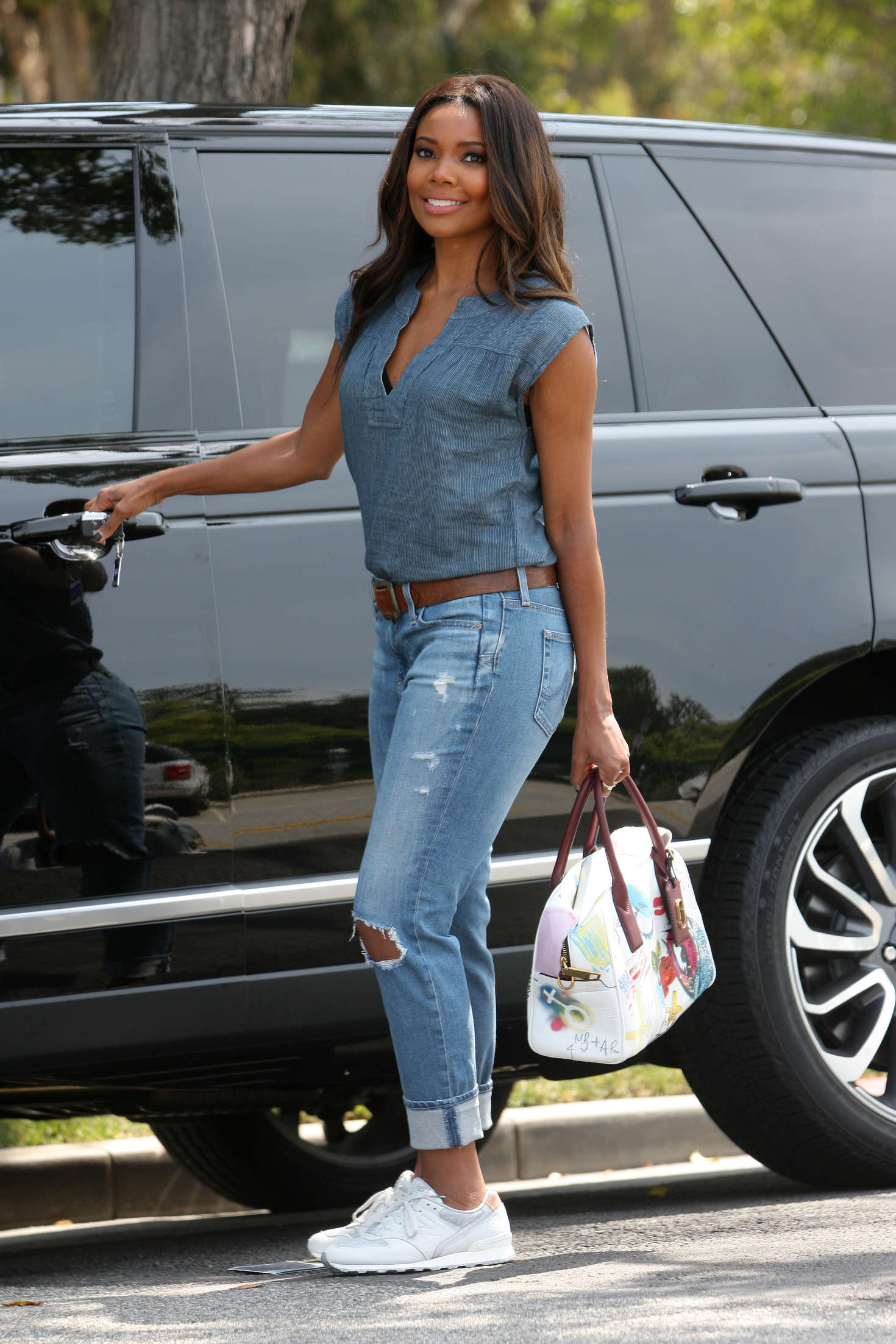 Gabrielle Union in Ripped Jeans out in Beverly Hills 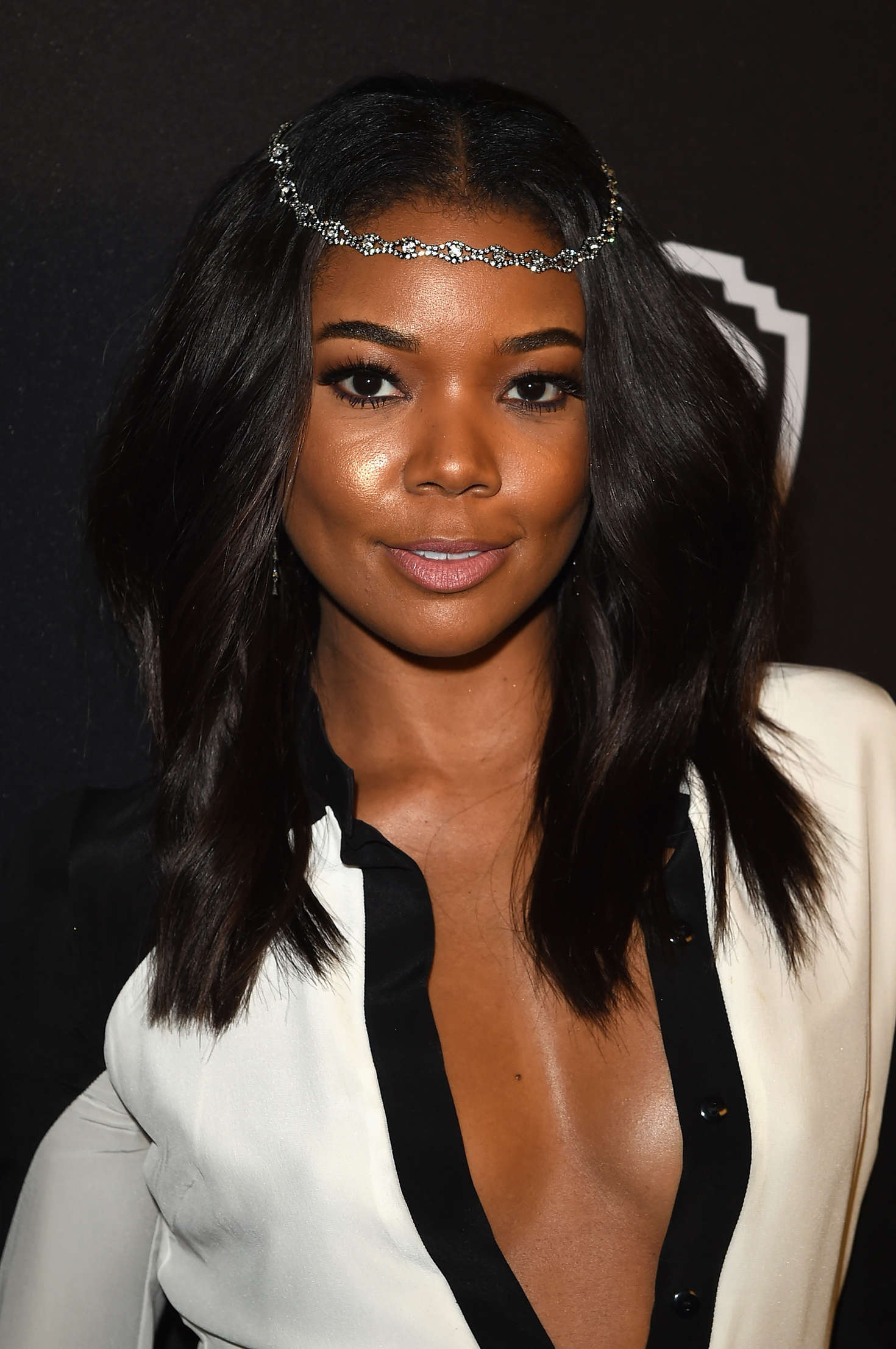