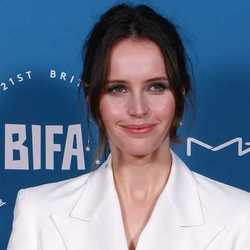 Felicity Jones gained fame for playing Ethel Hallow on the TV series The Worst Witch and Weirdsister College, then went on to play roles in such films as Northanger Abbey, The Tempest, Like Crazy and Brideshead Revisited. Her role in the 2014 film The Theory of Everything earned her a Golden Globe nomination for Best Actress in a Motion Picture, Drama. 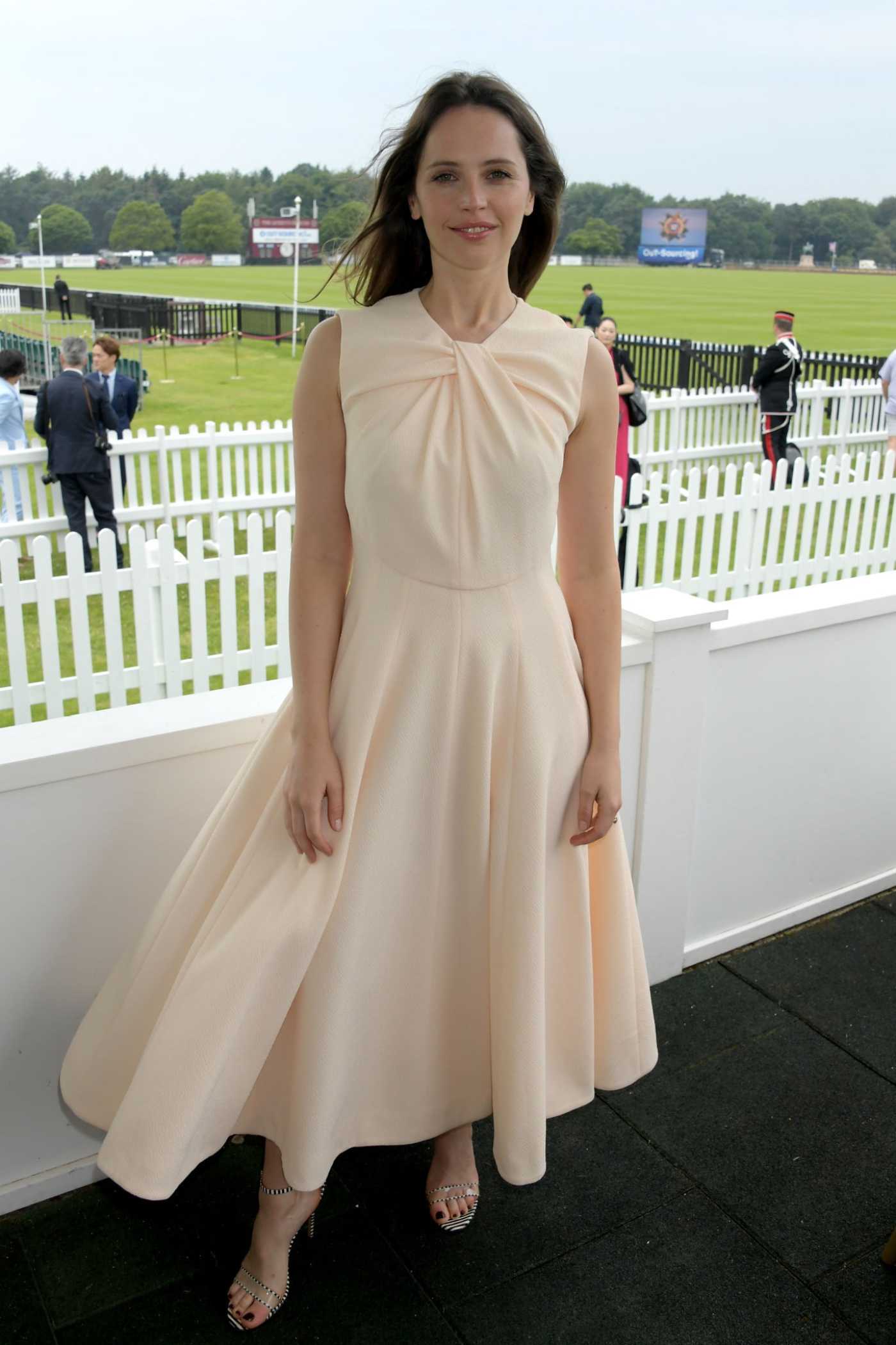 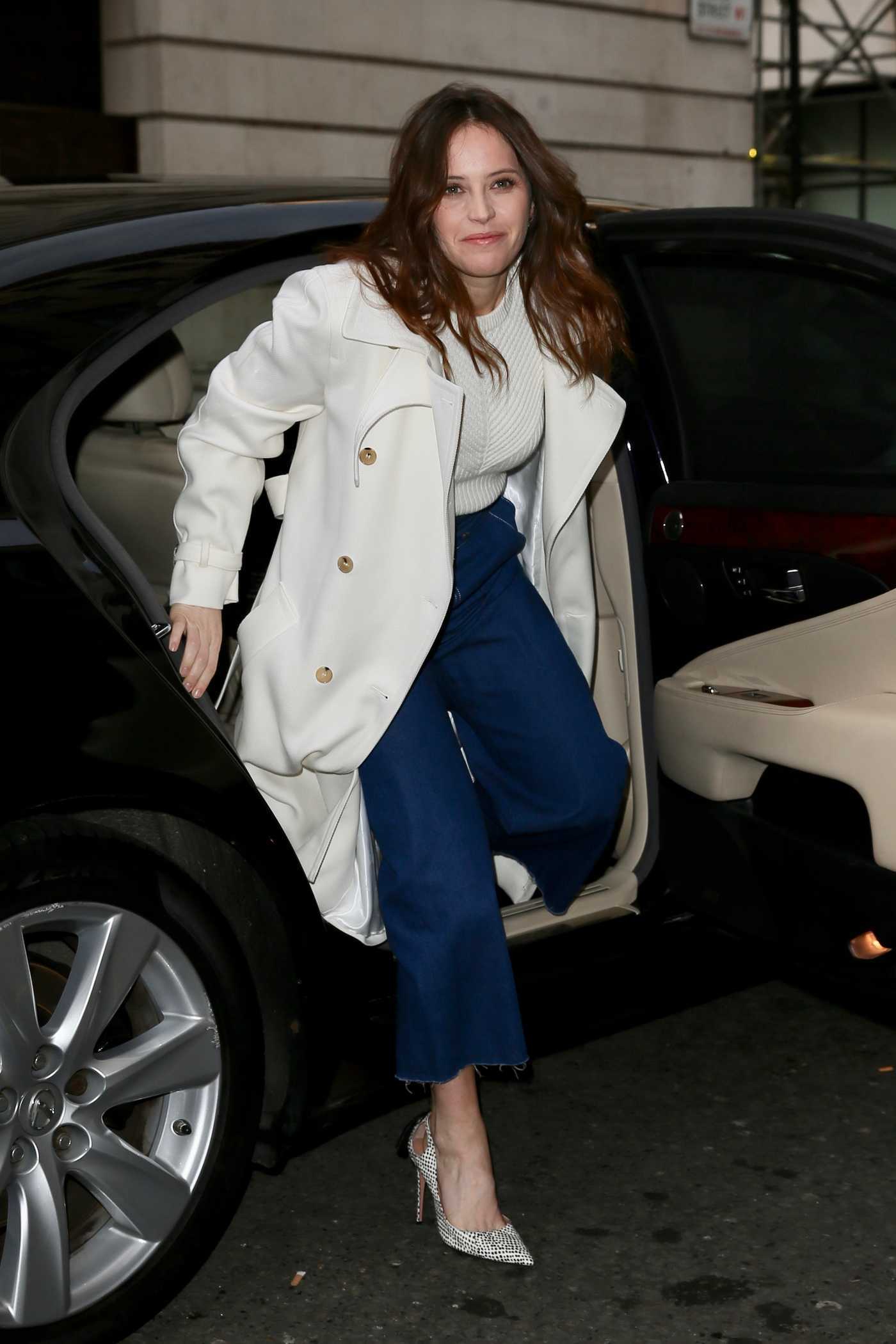 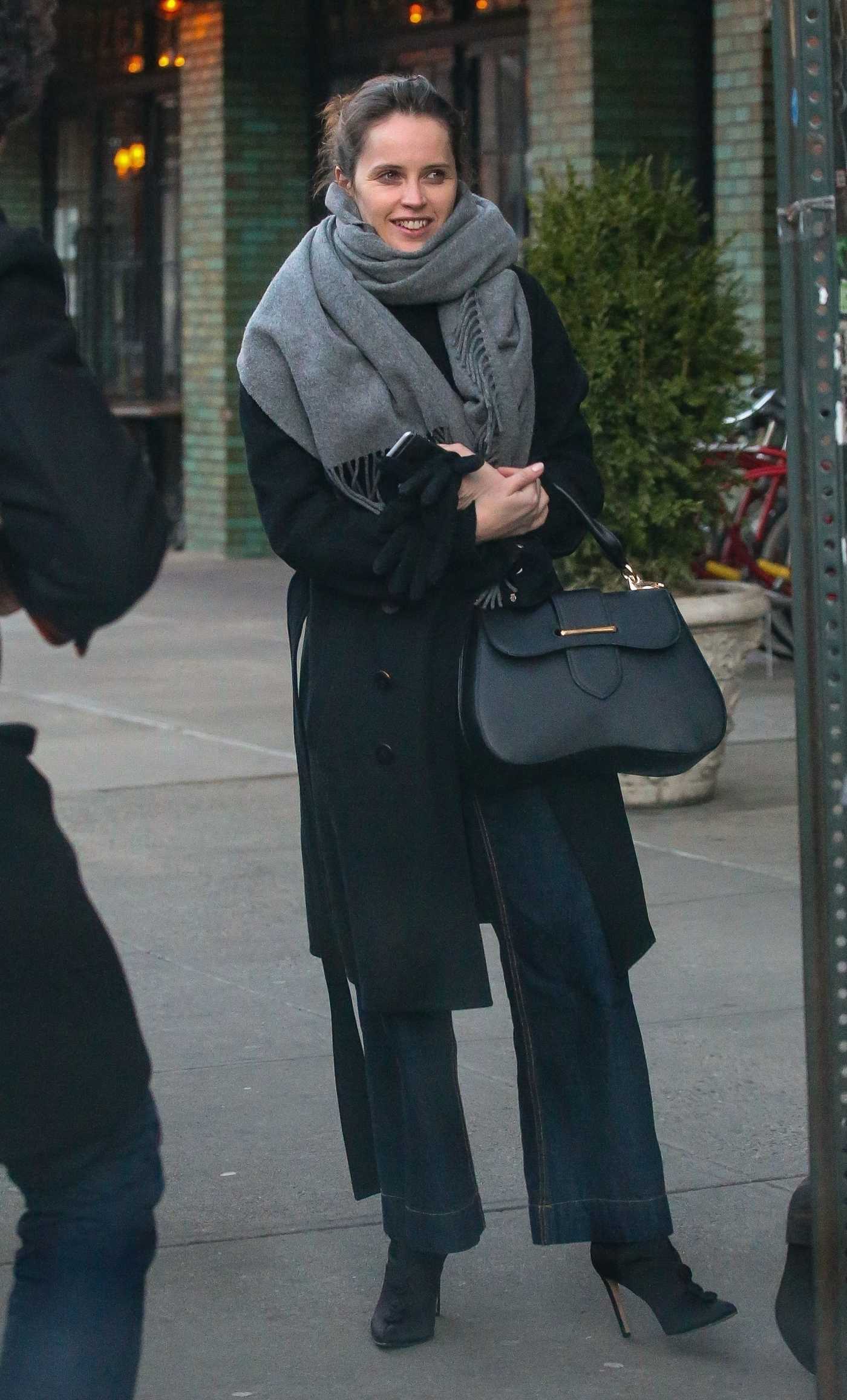 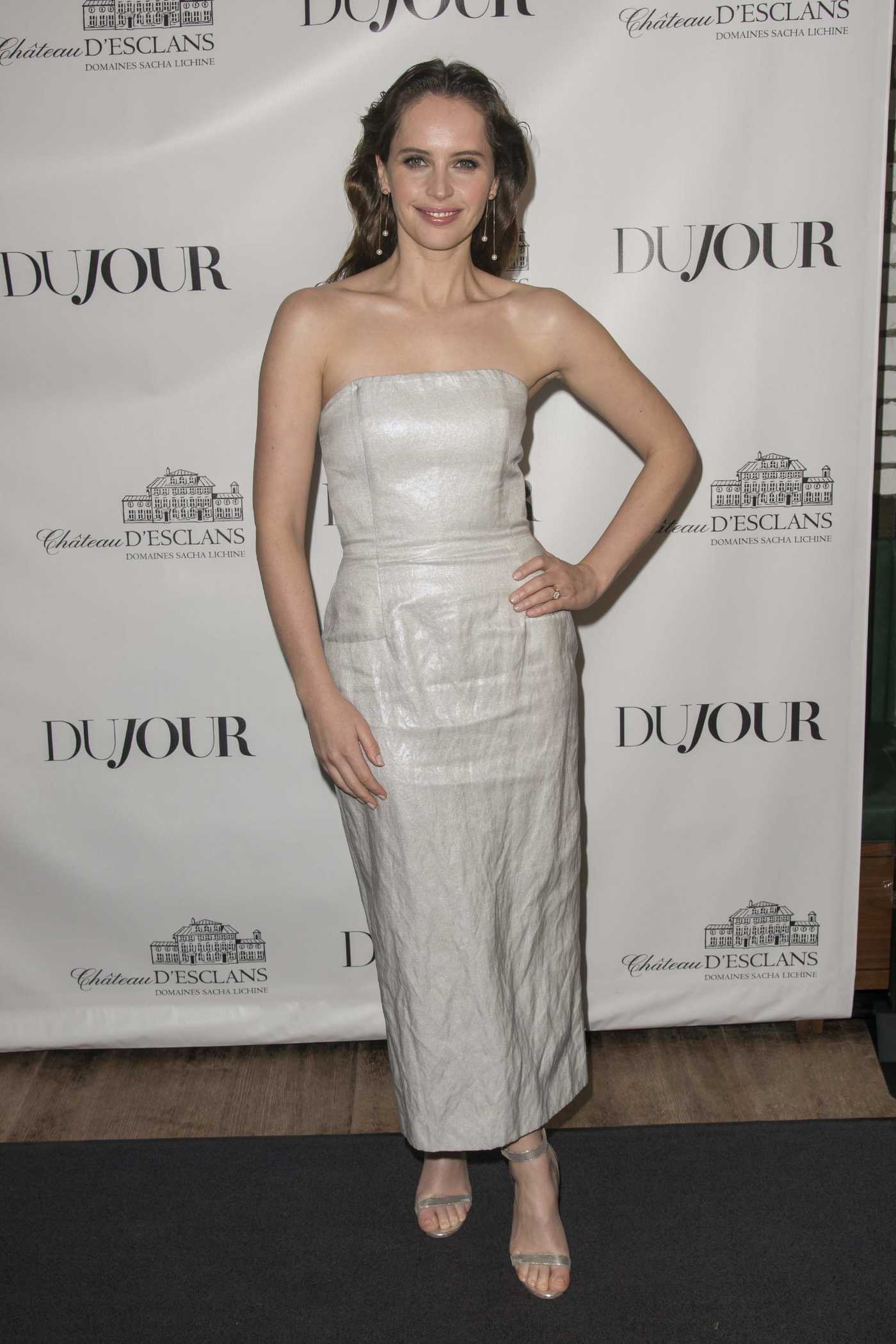 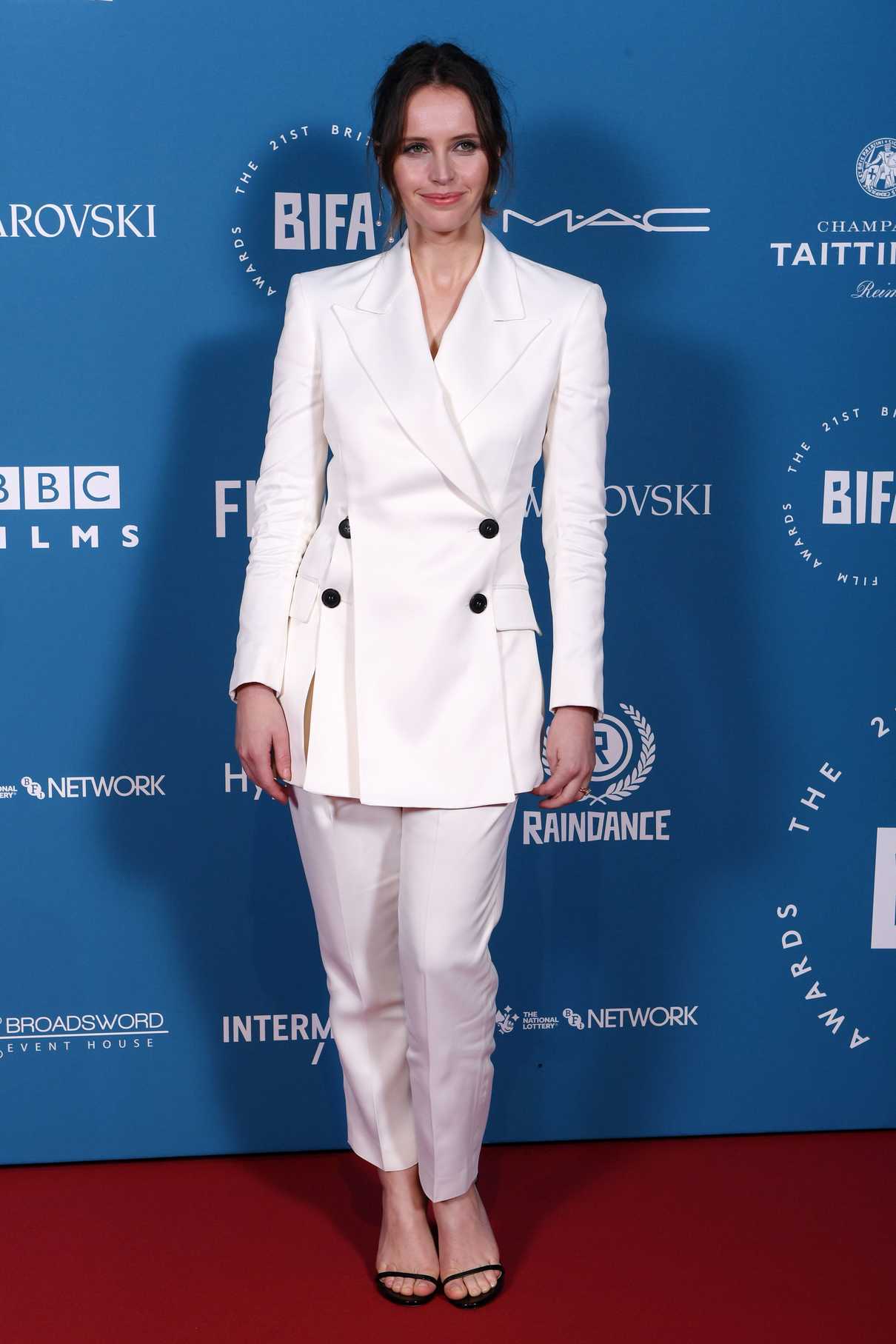 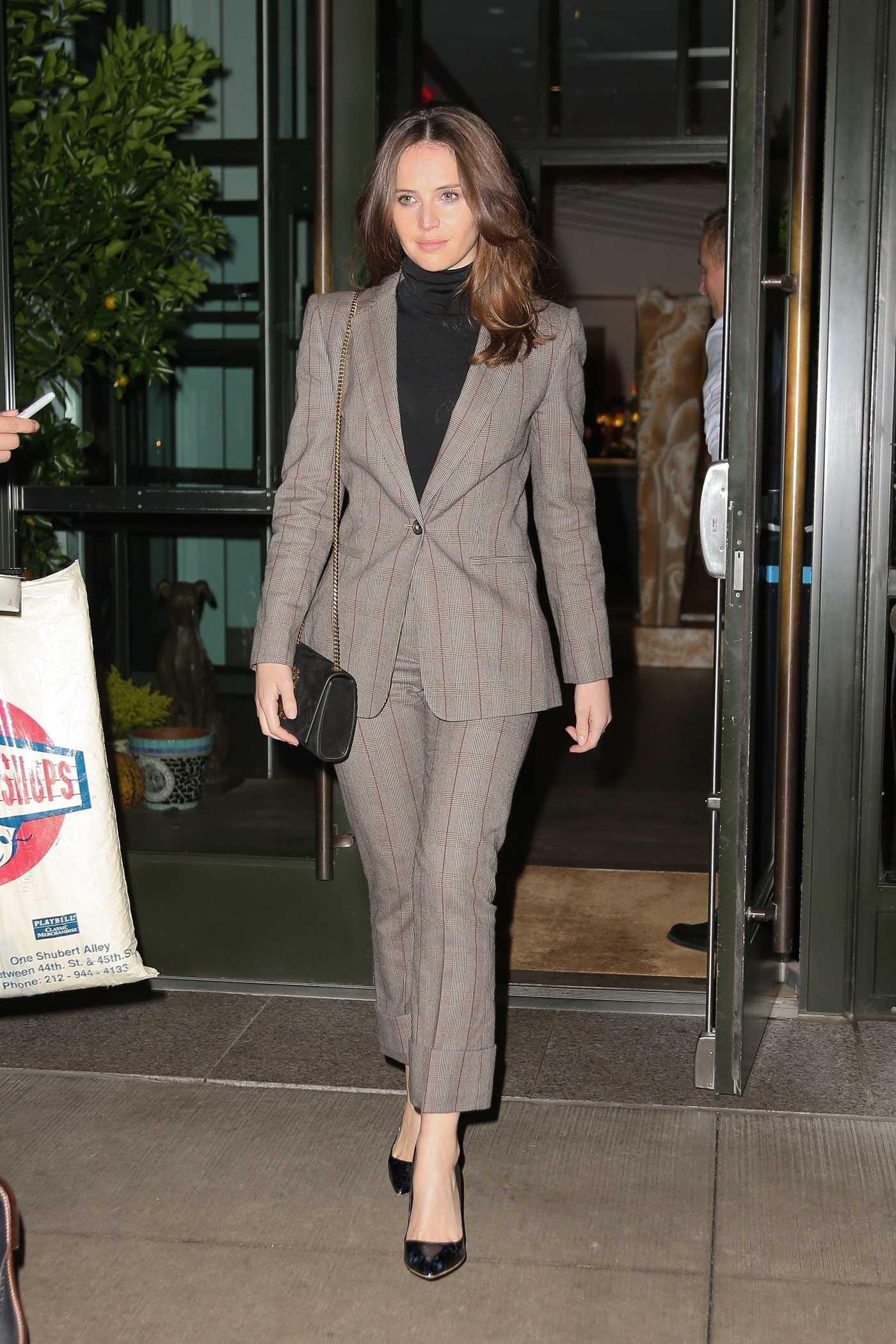 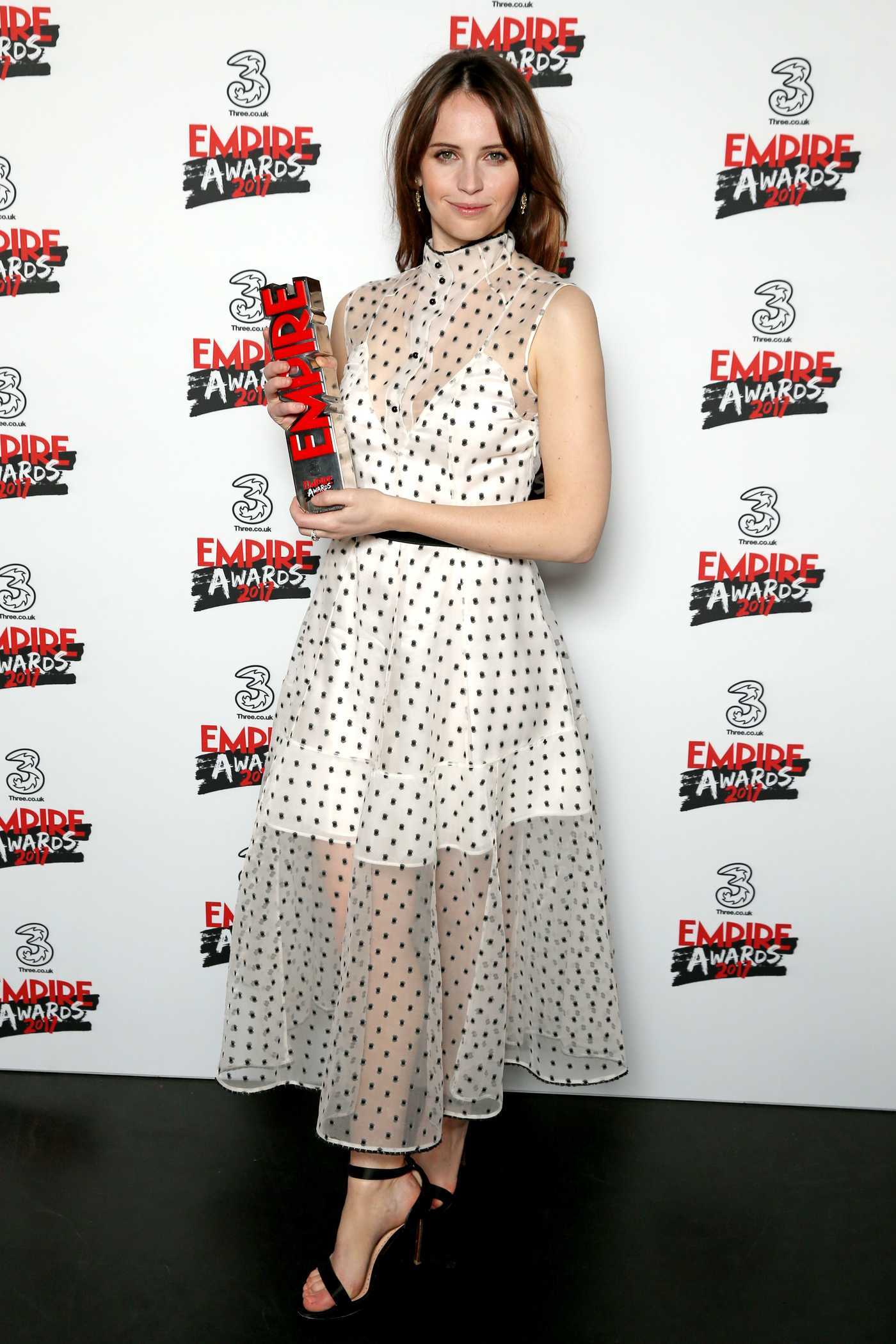 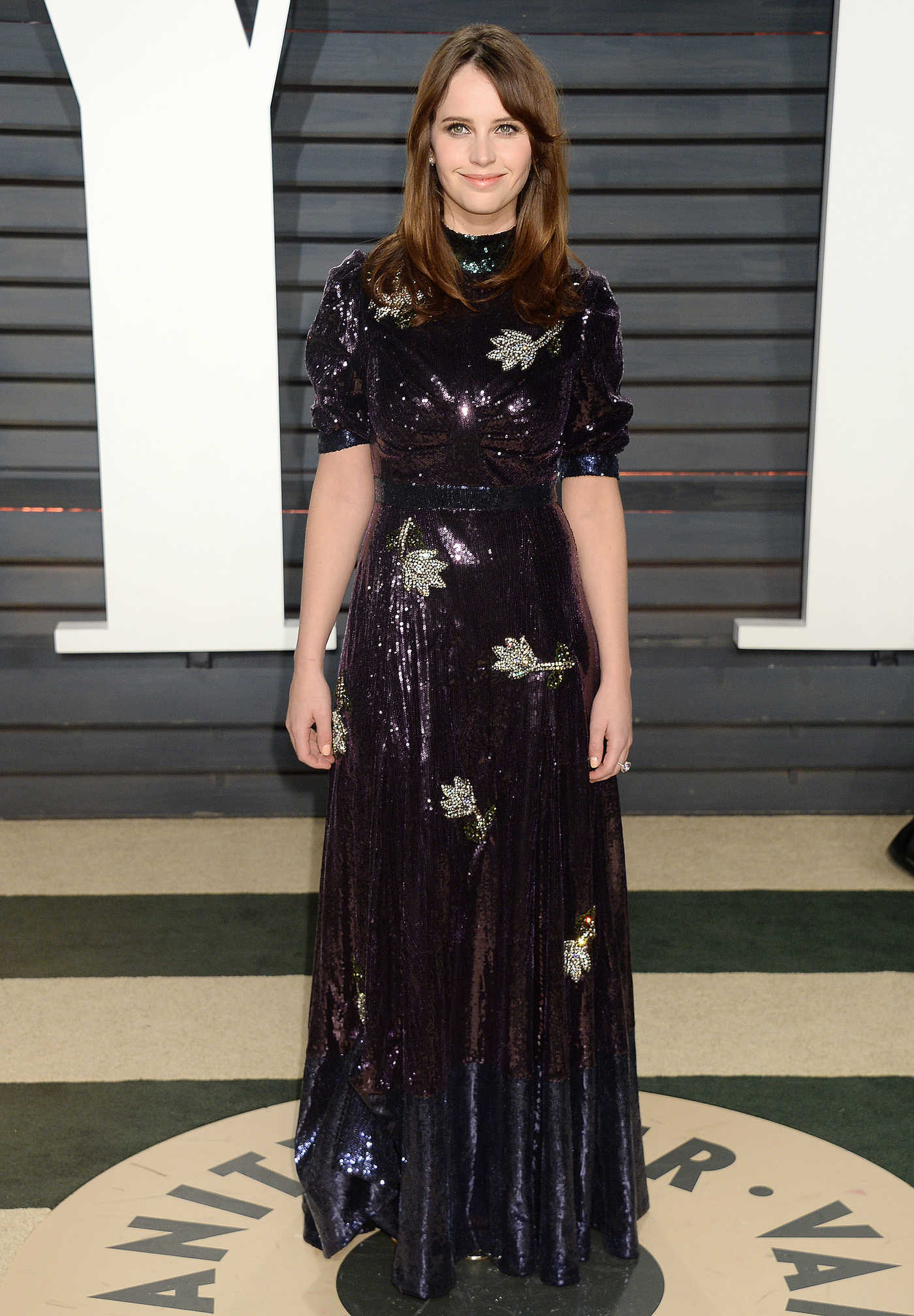 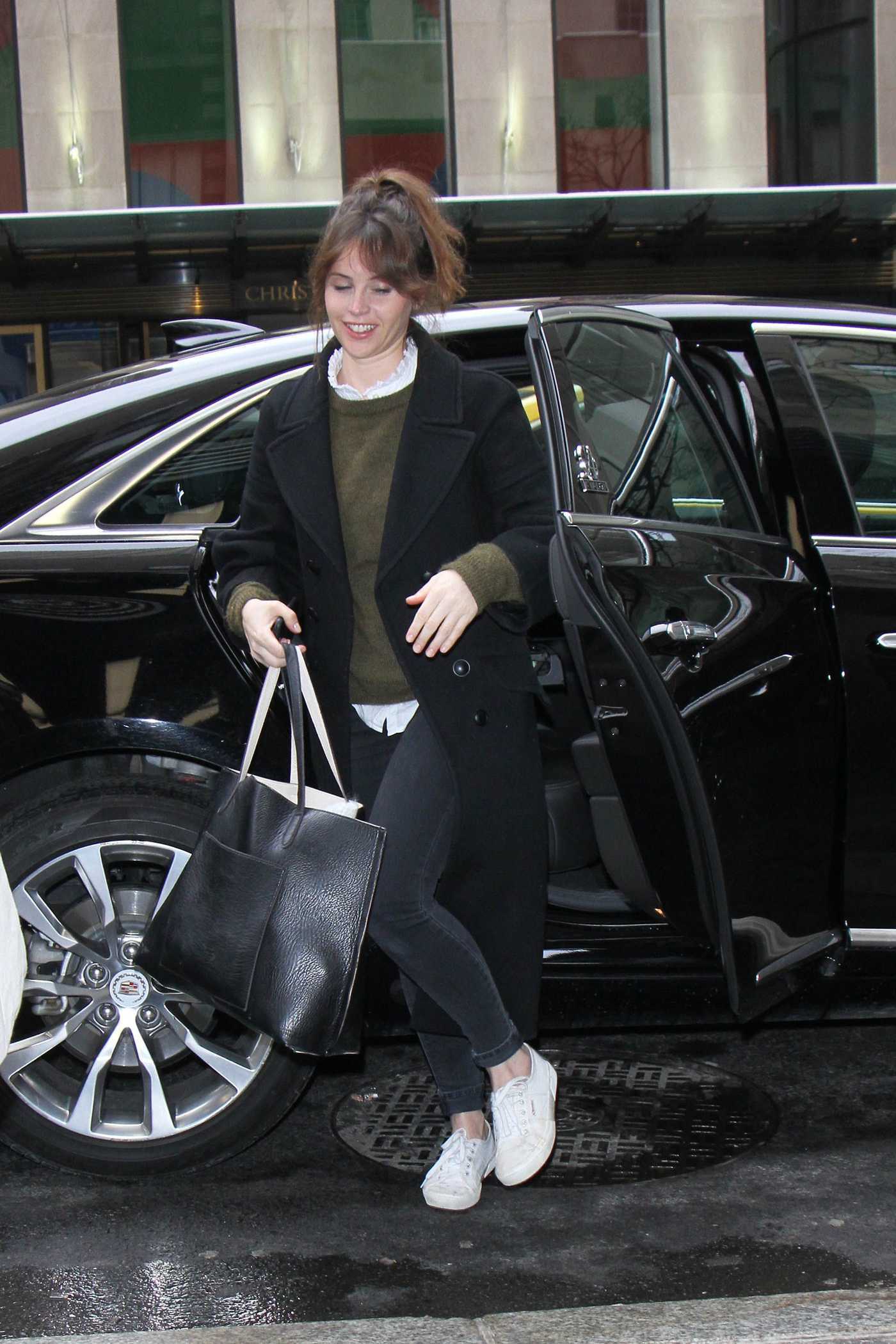