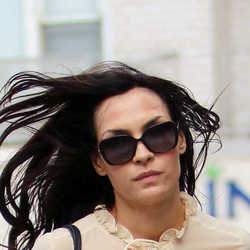 Famke Janssen played mutant Jean Grey in the X-Men film franchise and played Xenia in Goldeneye. Her roles in Nip/Tuck and Taken brought her additional fame. She was married to Kip Williams from 1995 to 2000. 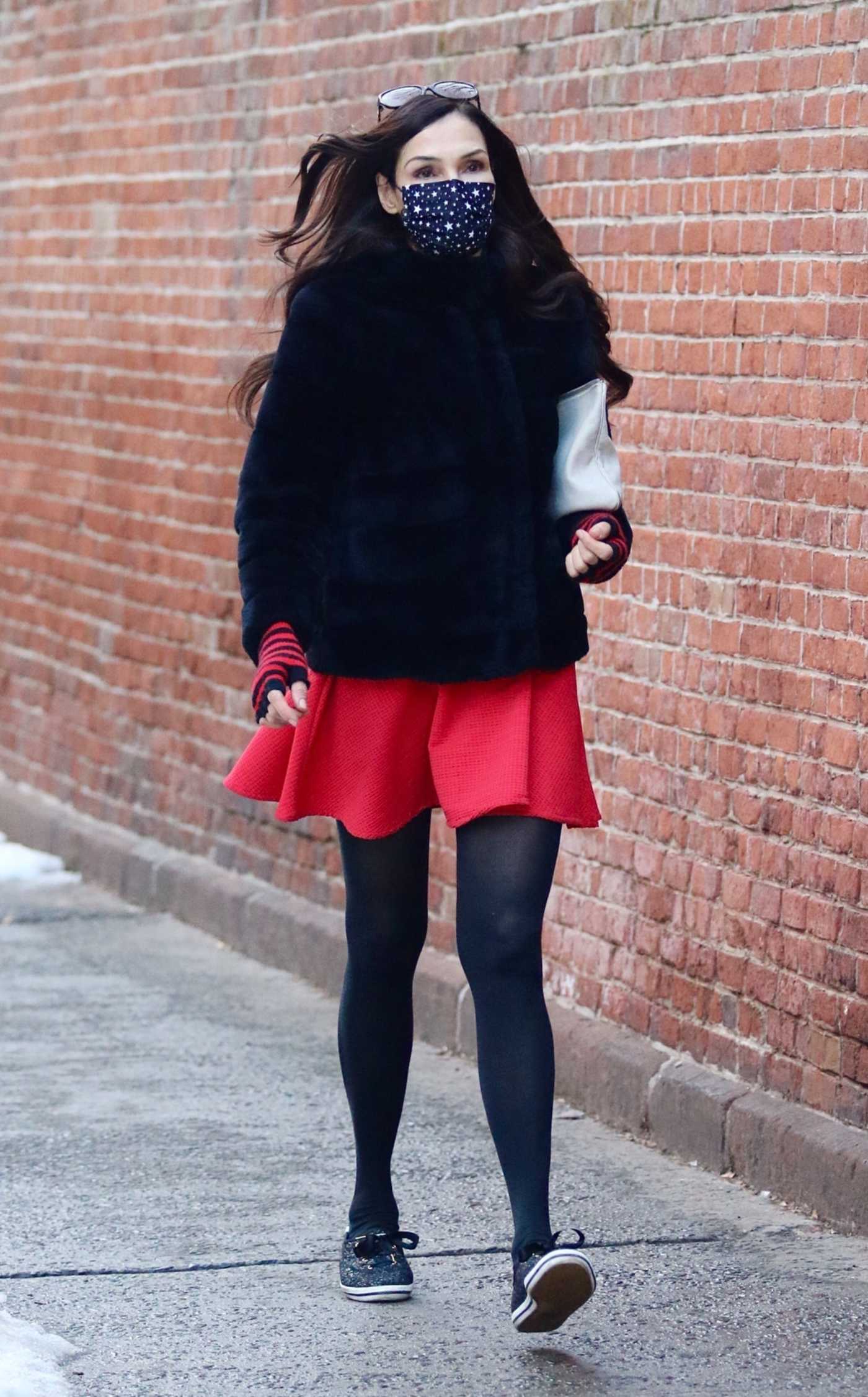 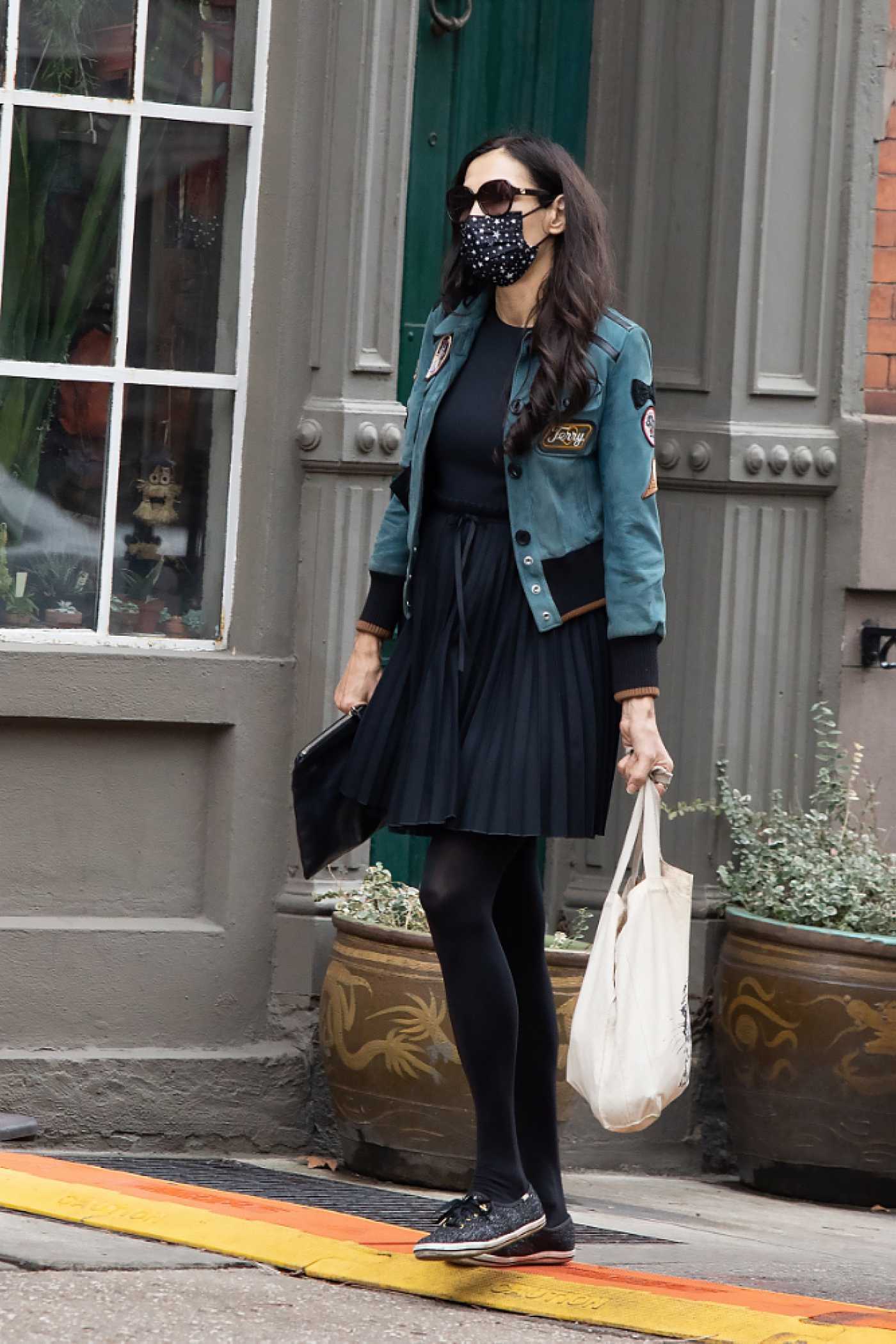 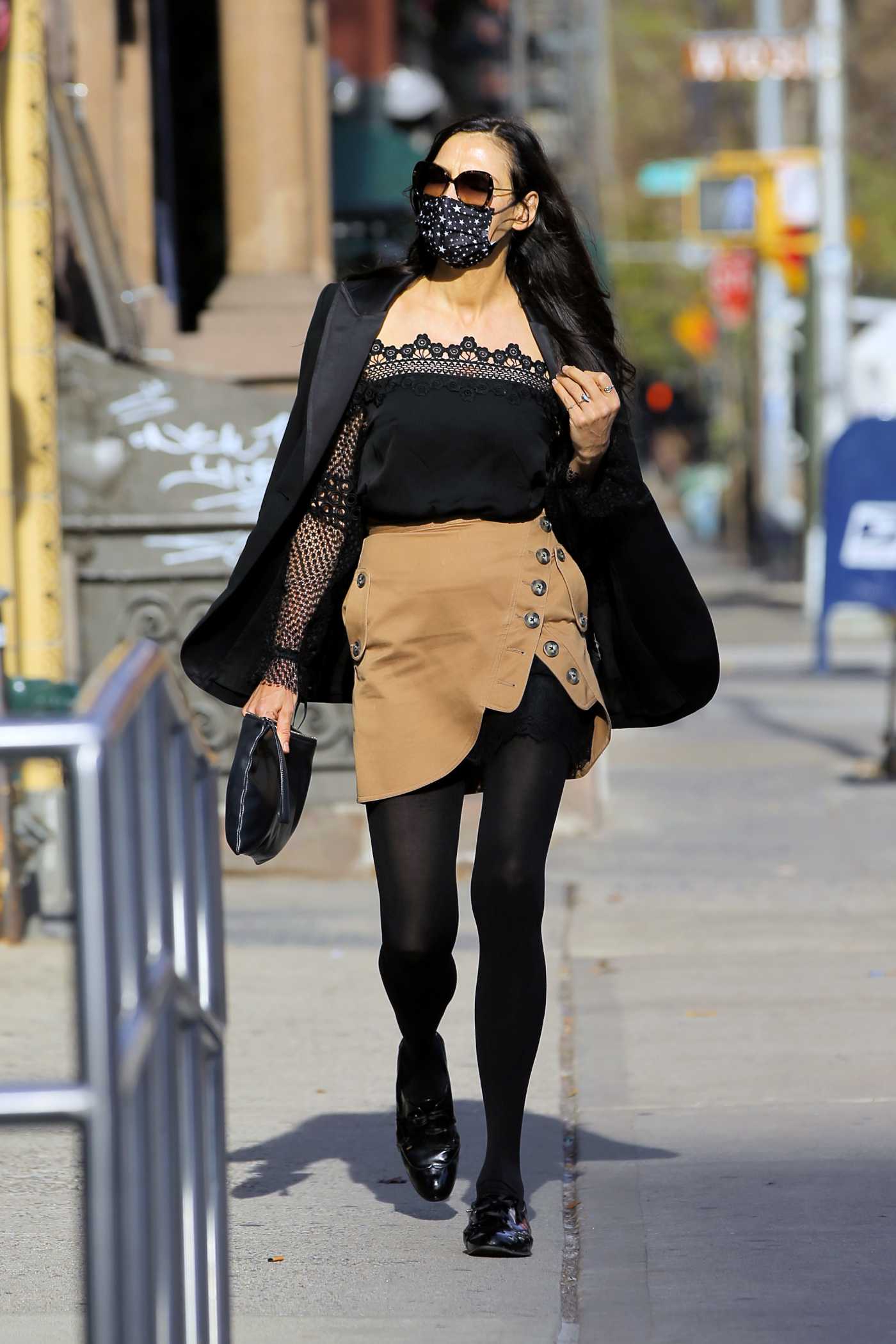 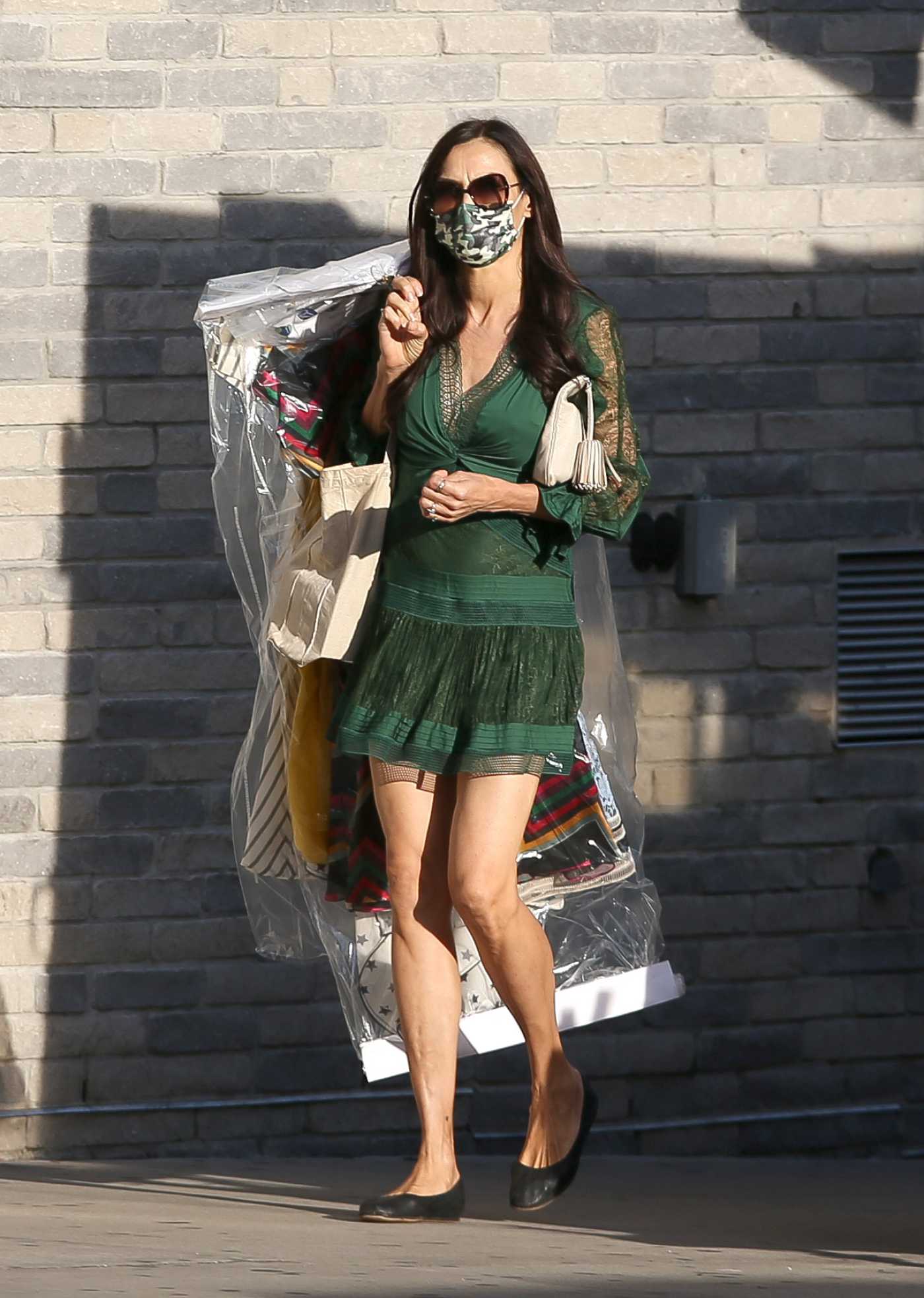 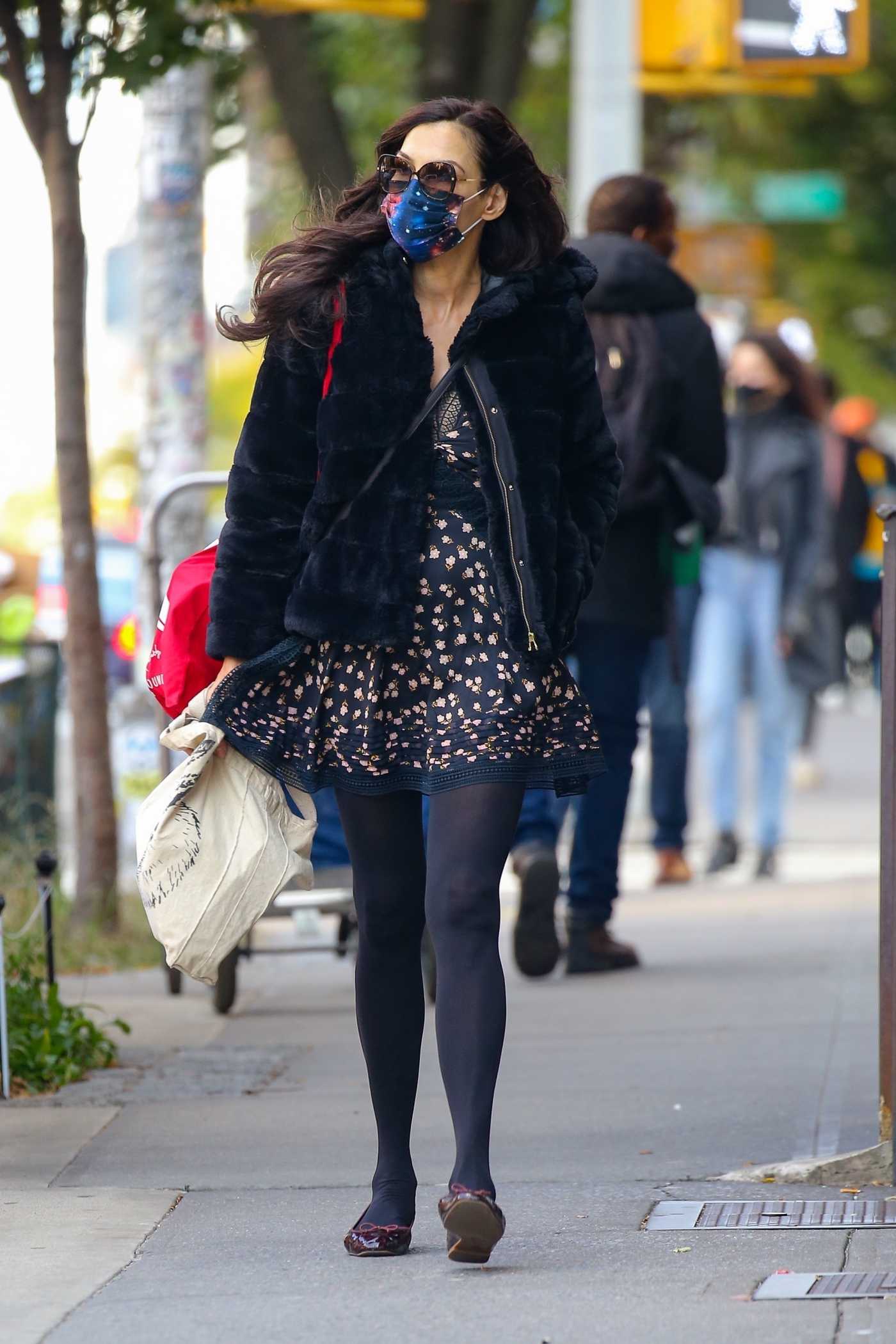 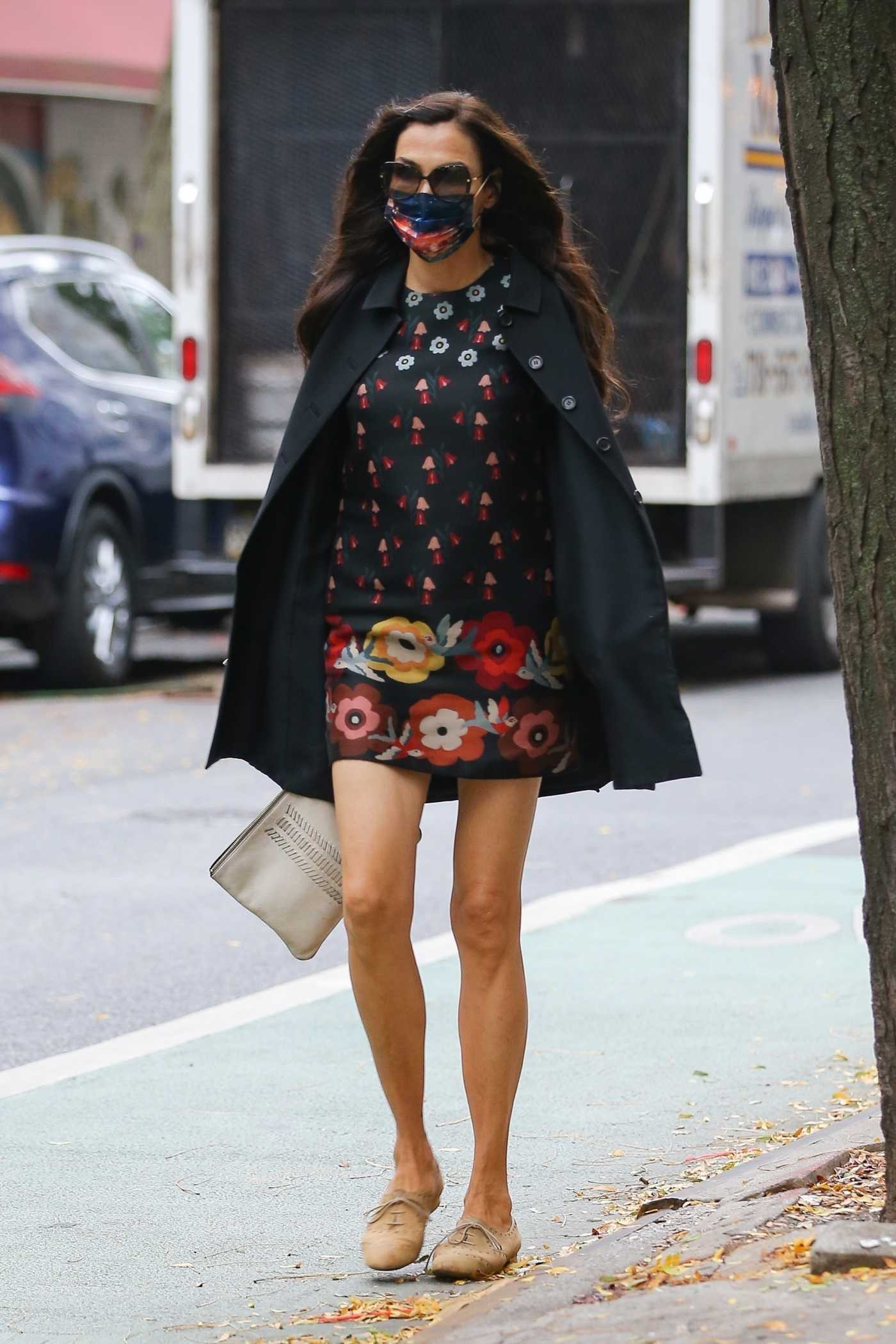 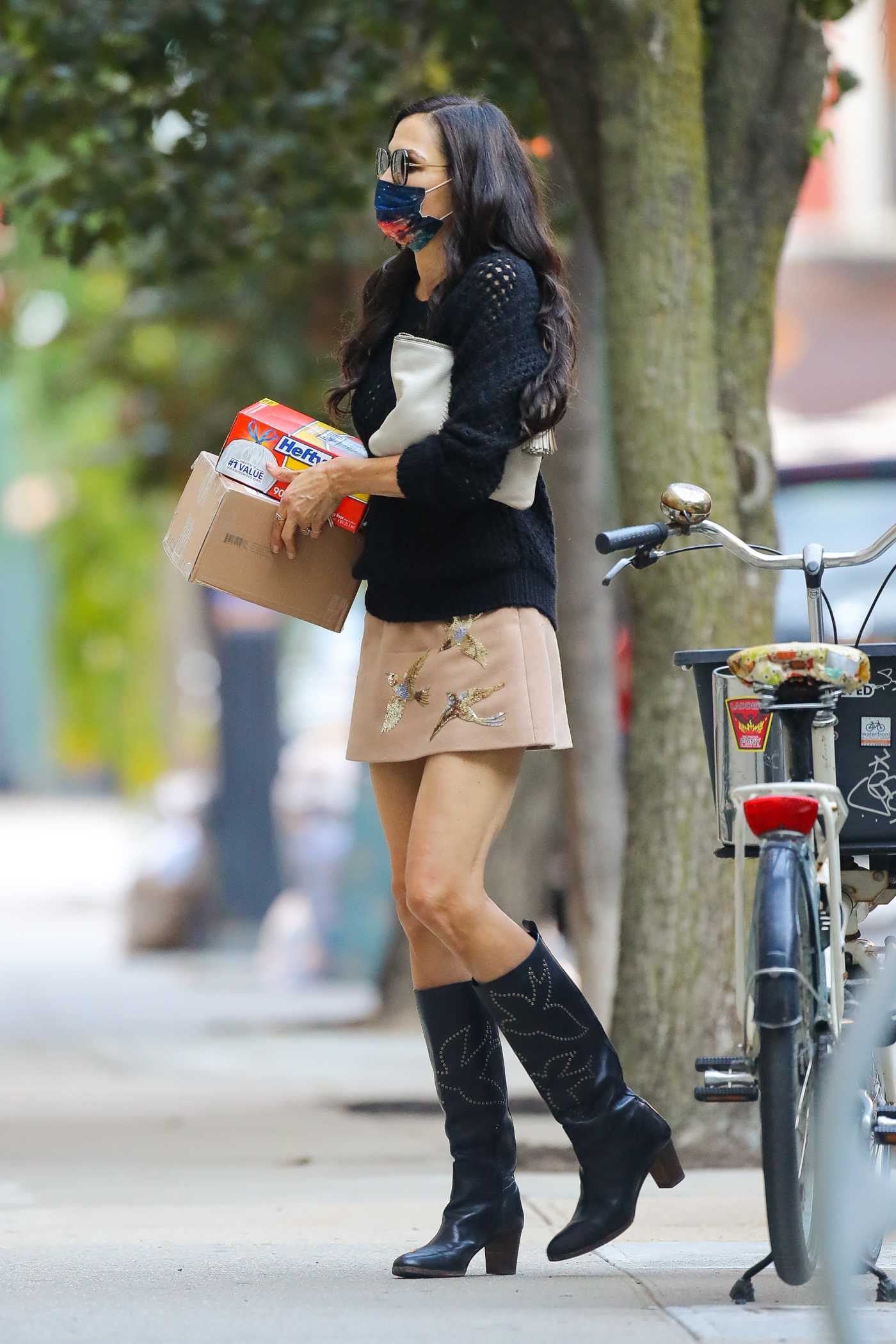 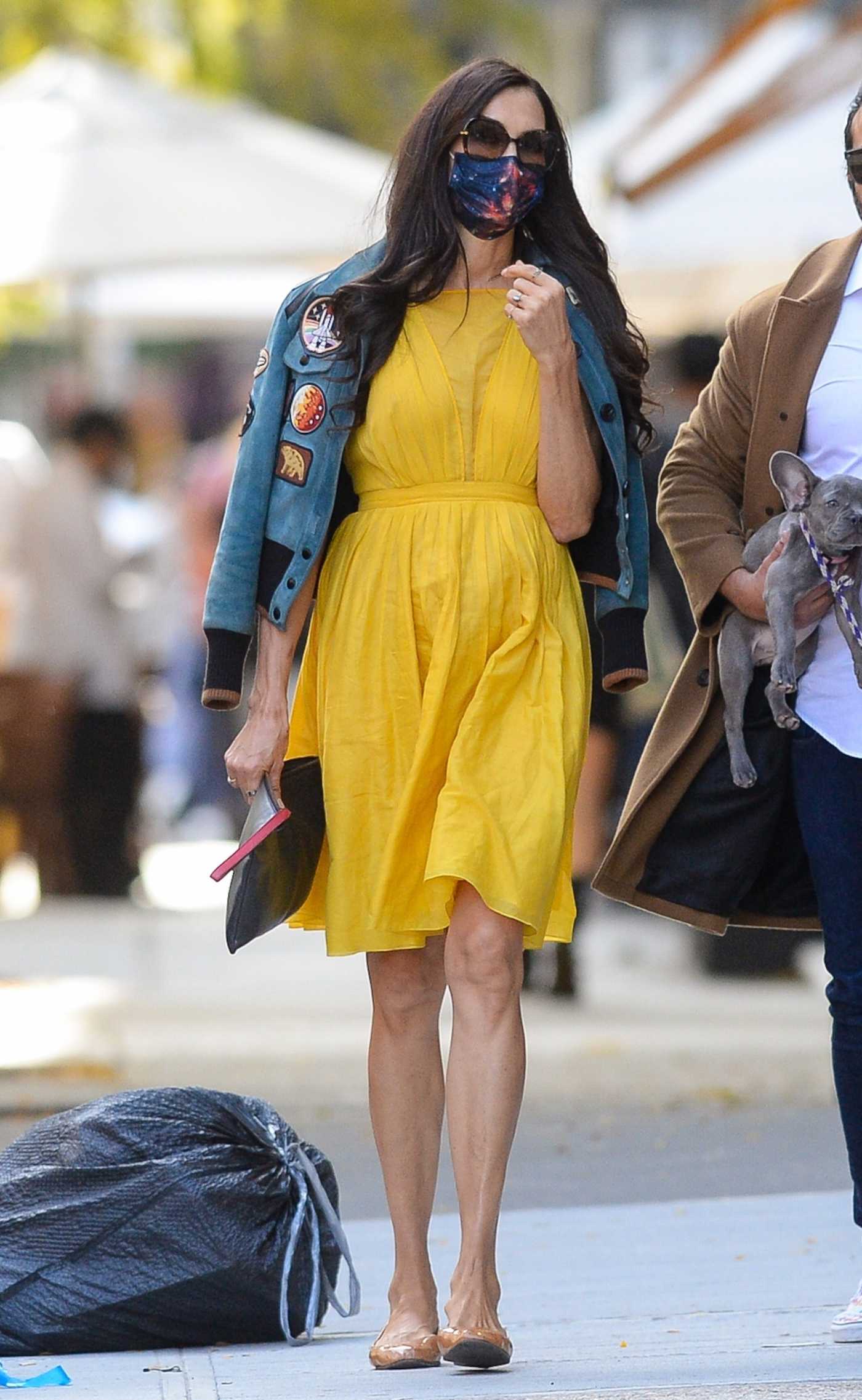 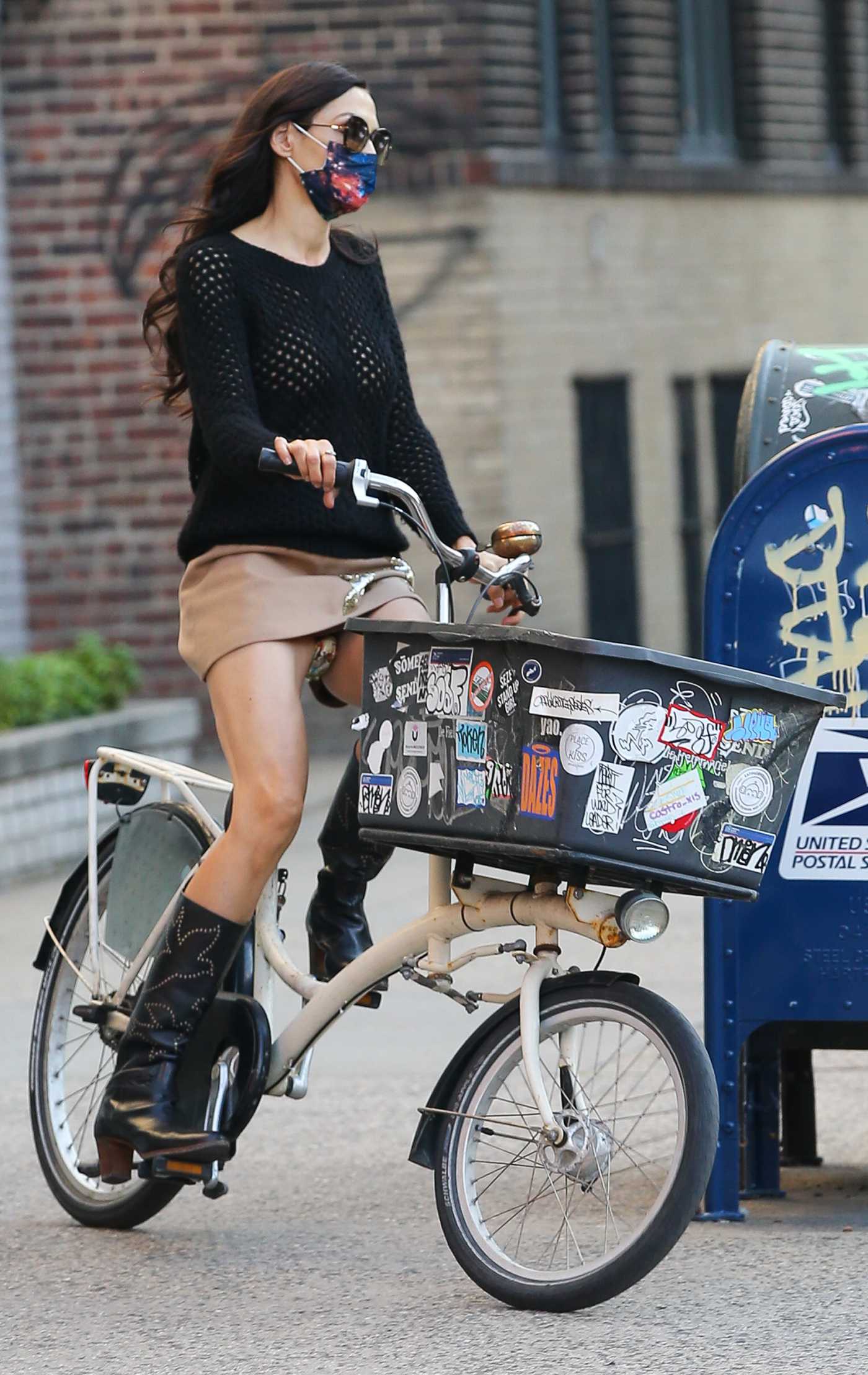 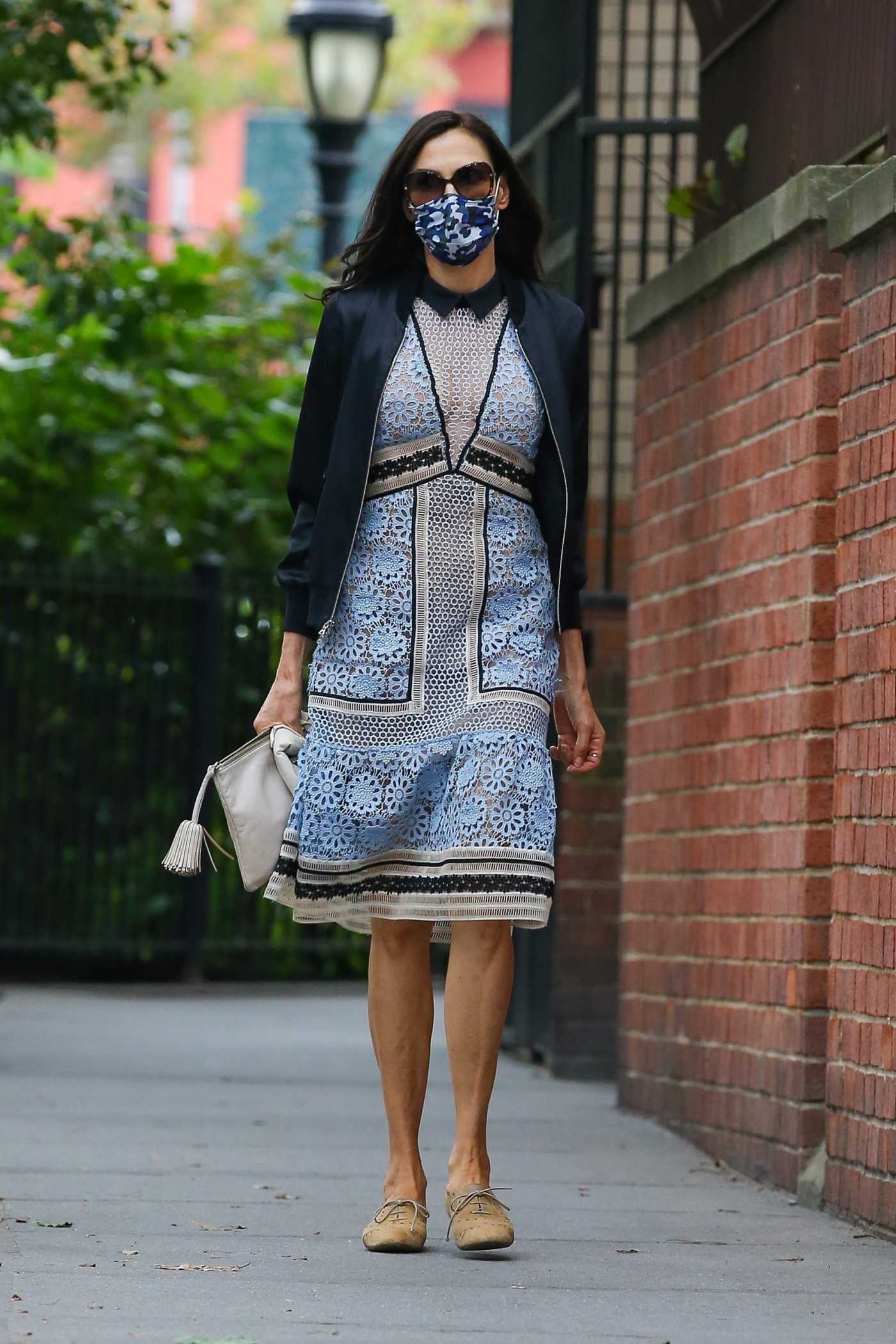