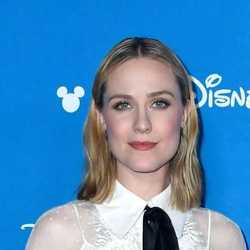 Starred in The Wrestler and played a role in the Beatles-inspired film Across the Universe. Her performance in Thirteen bolstered her fame. 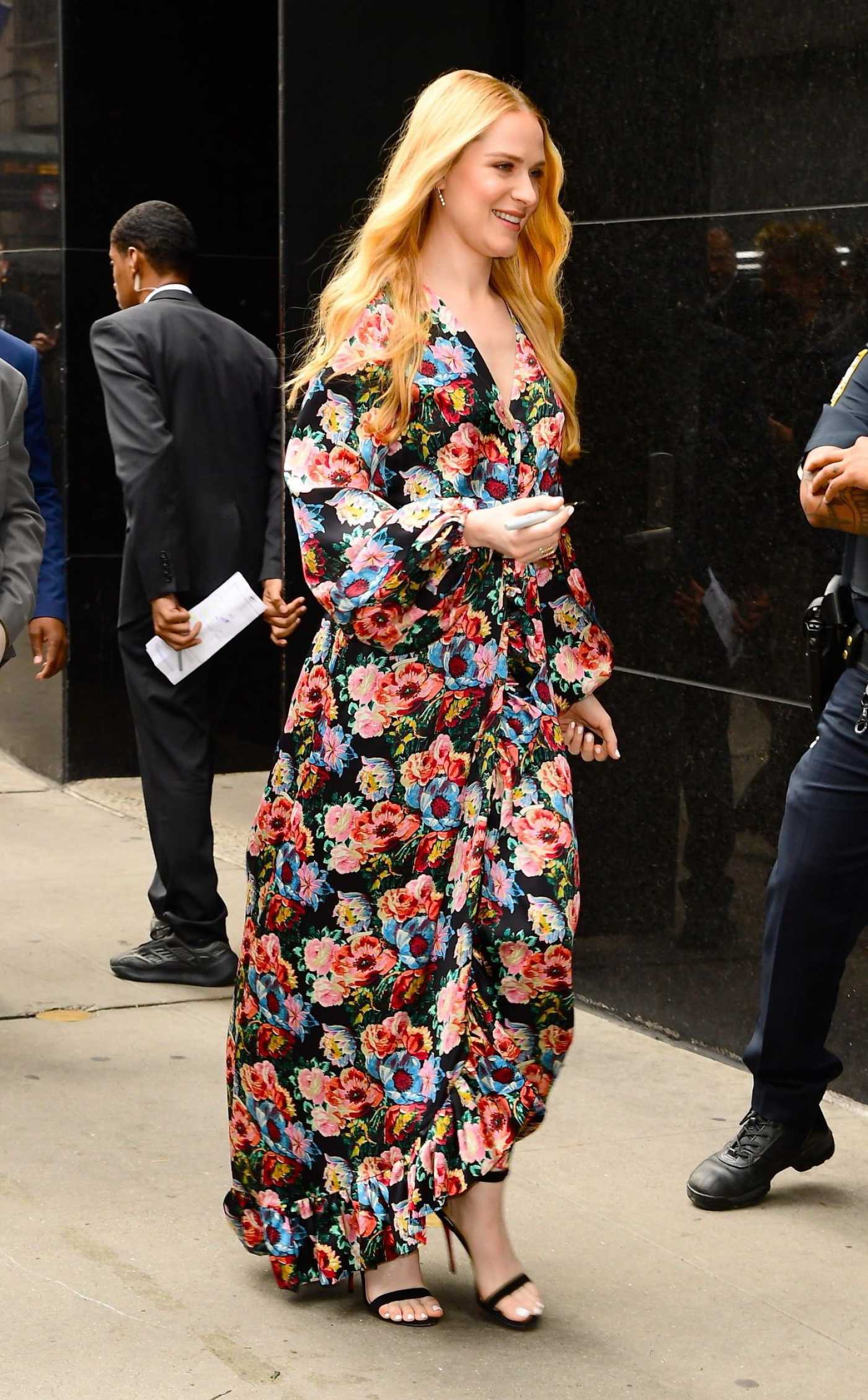 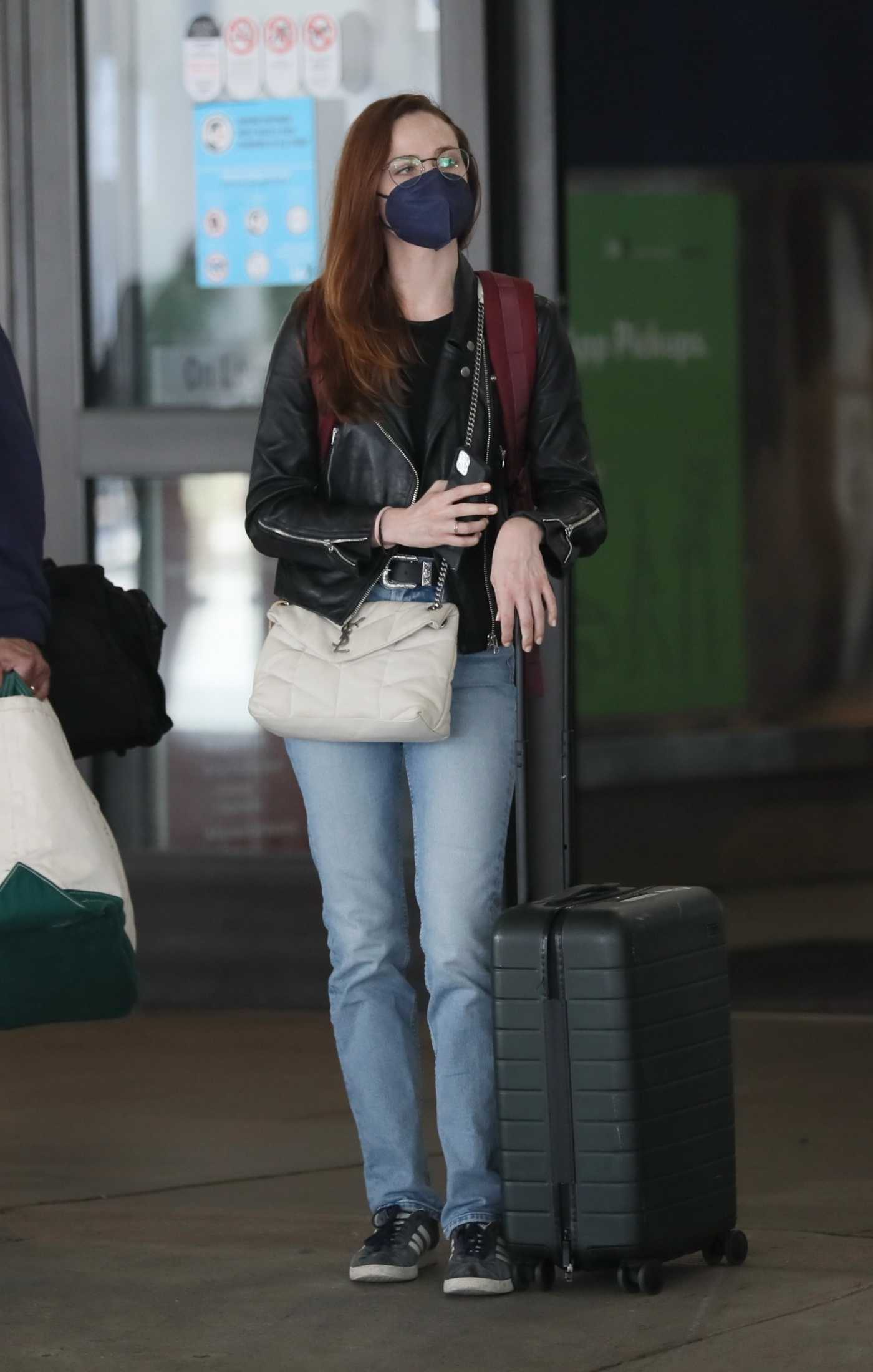 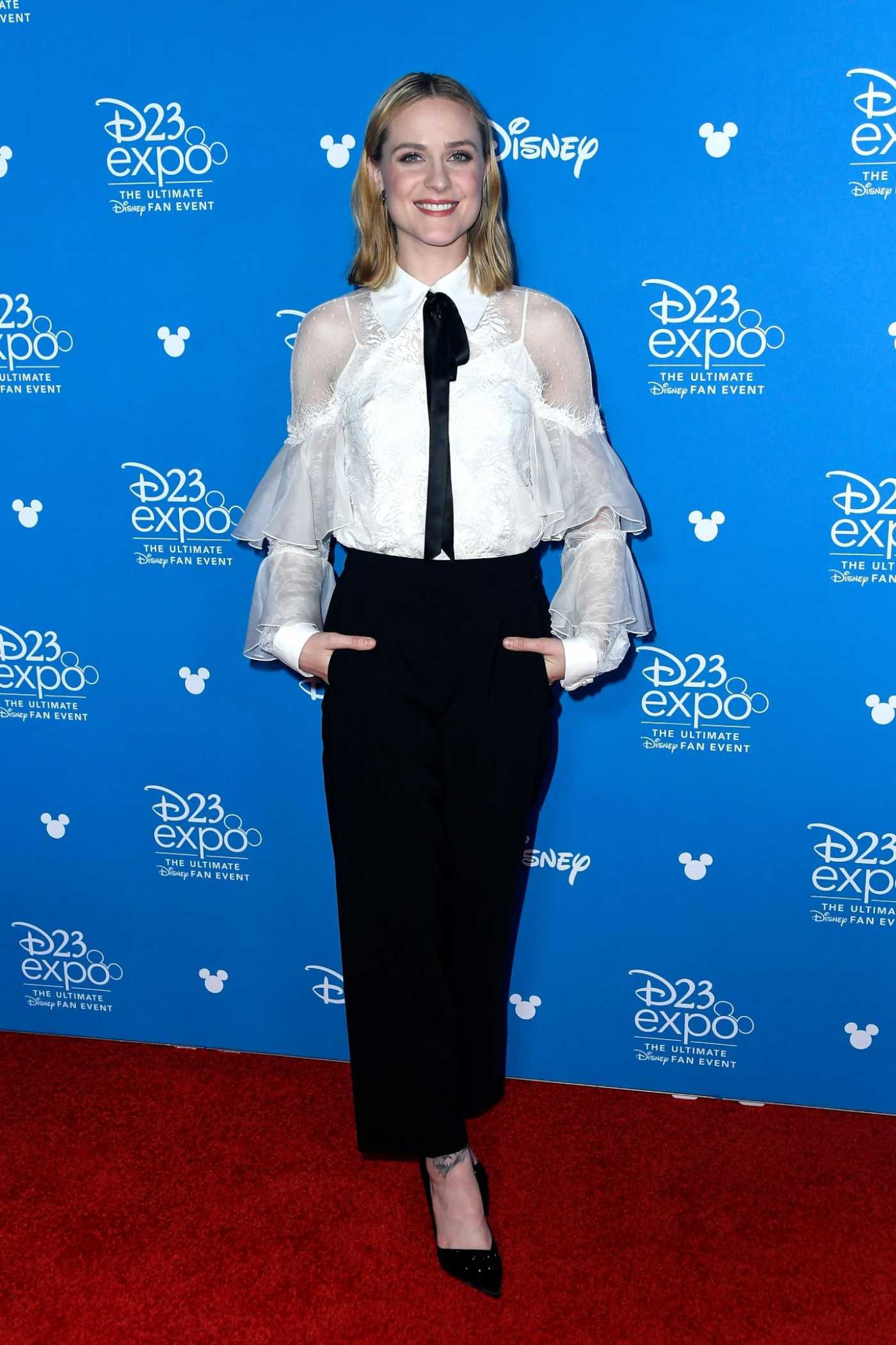 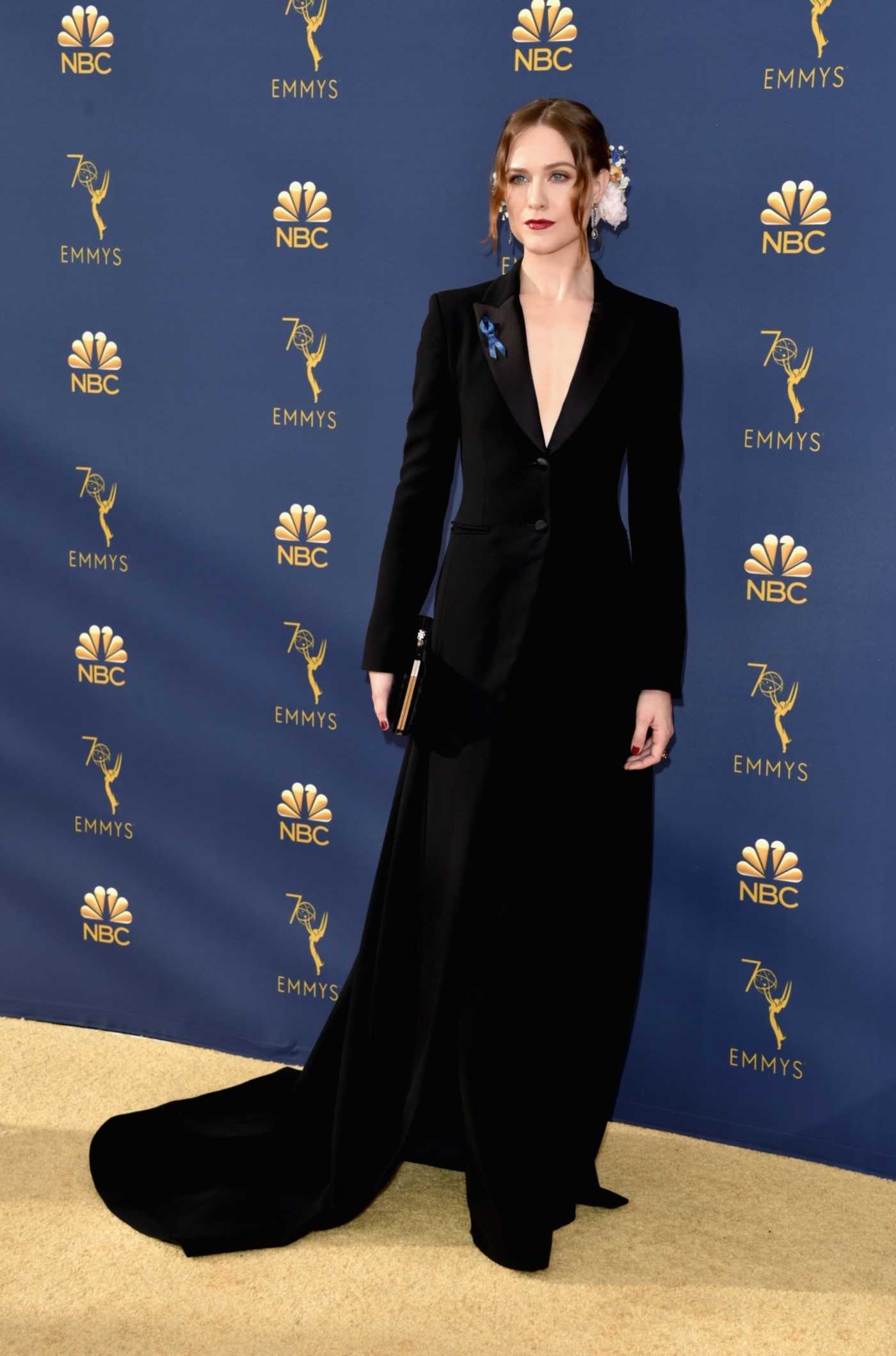 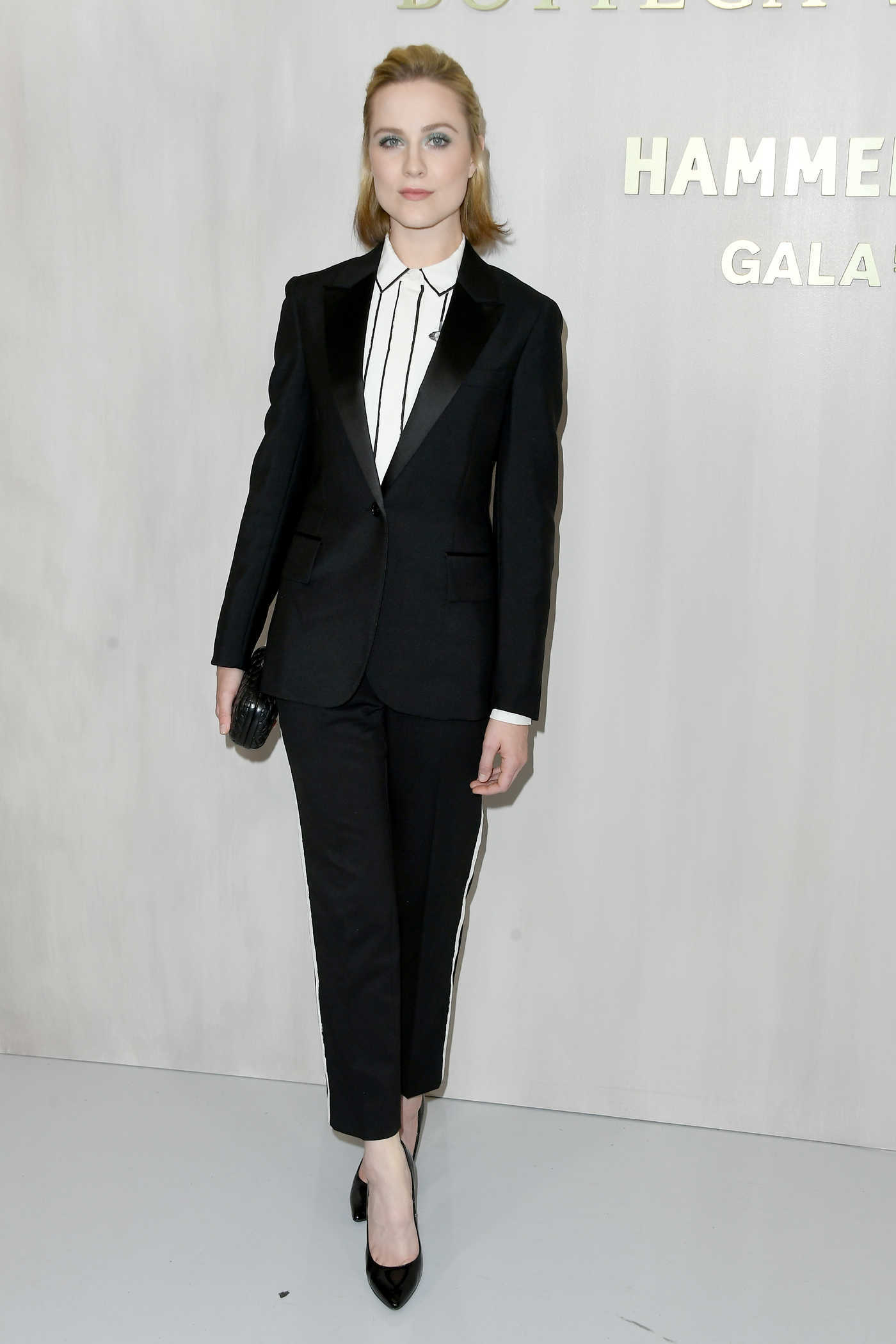 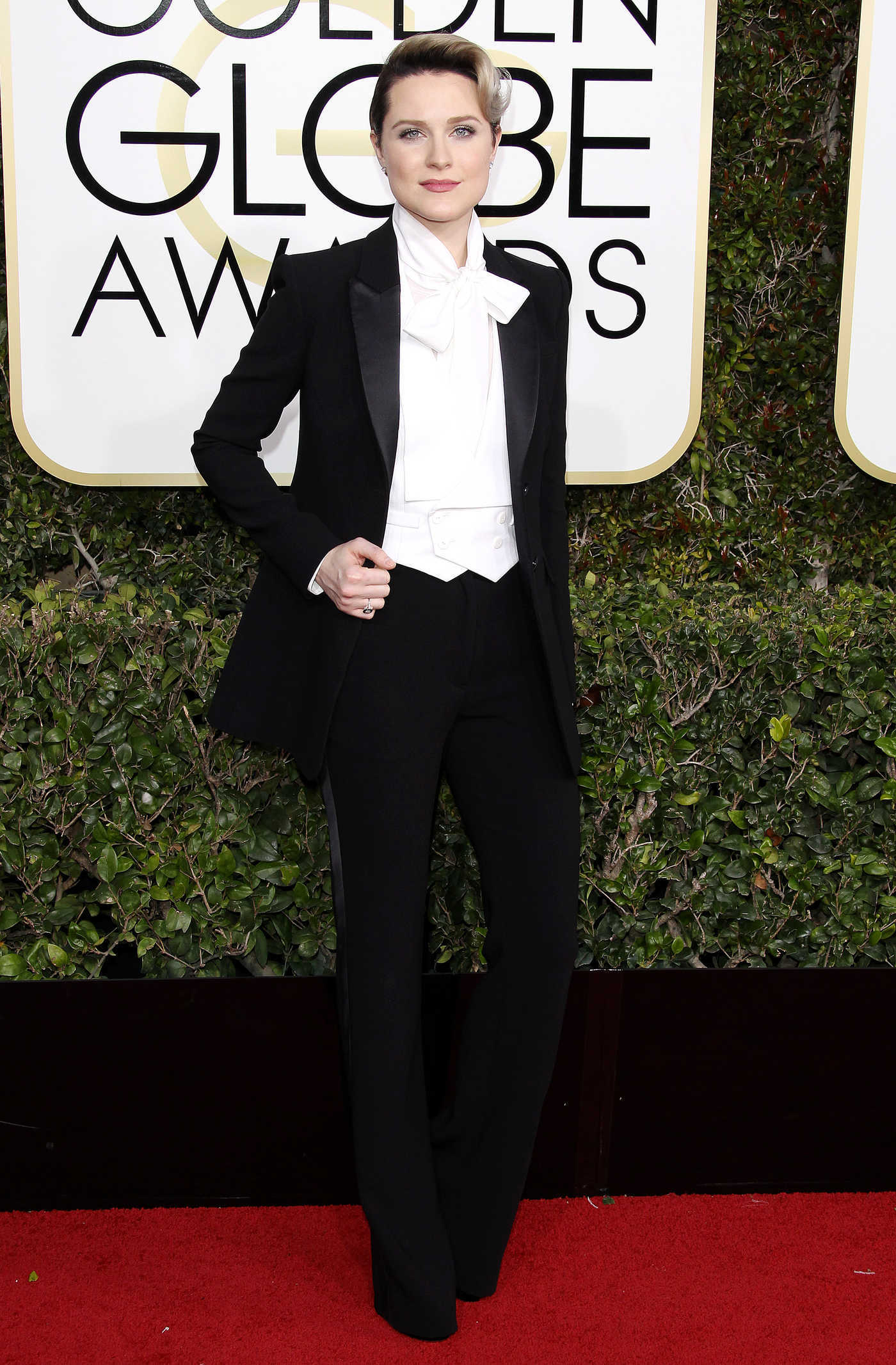 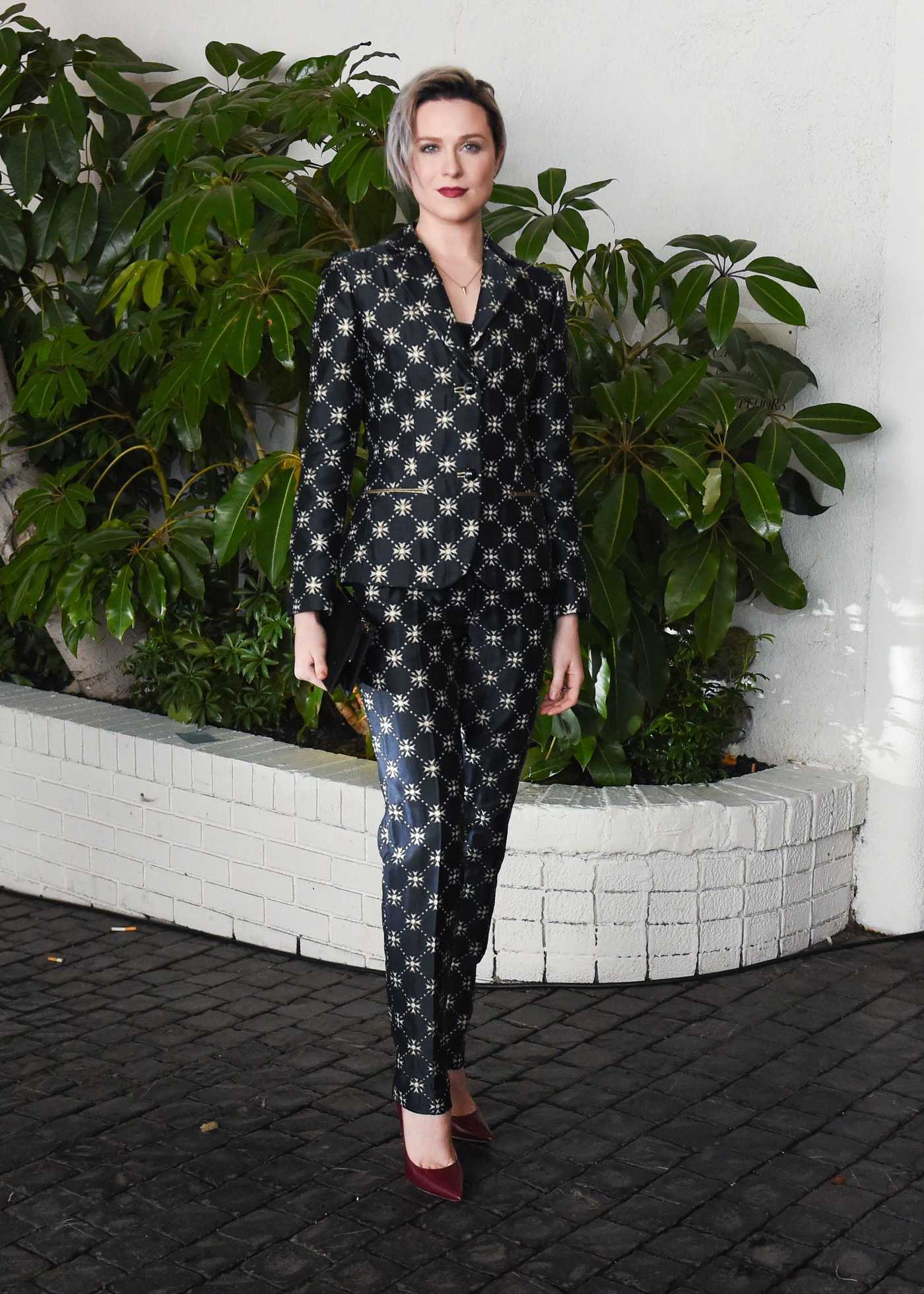 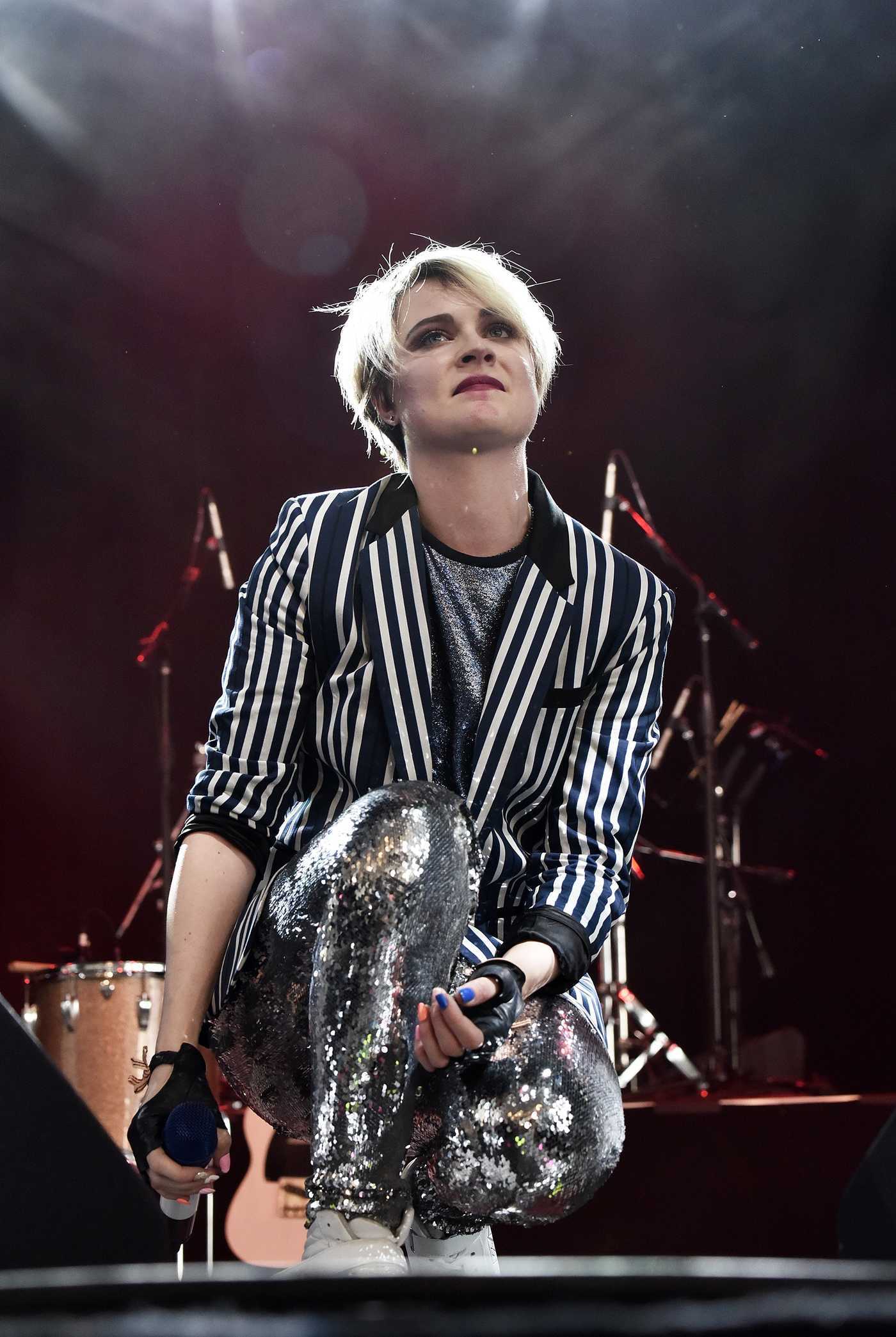 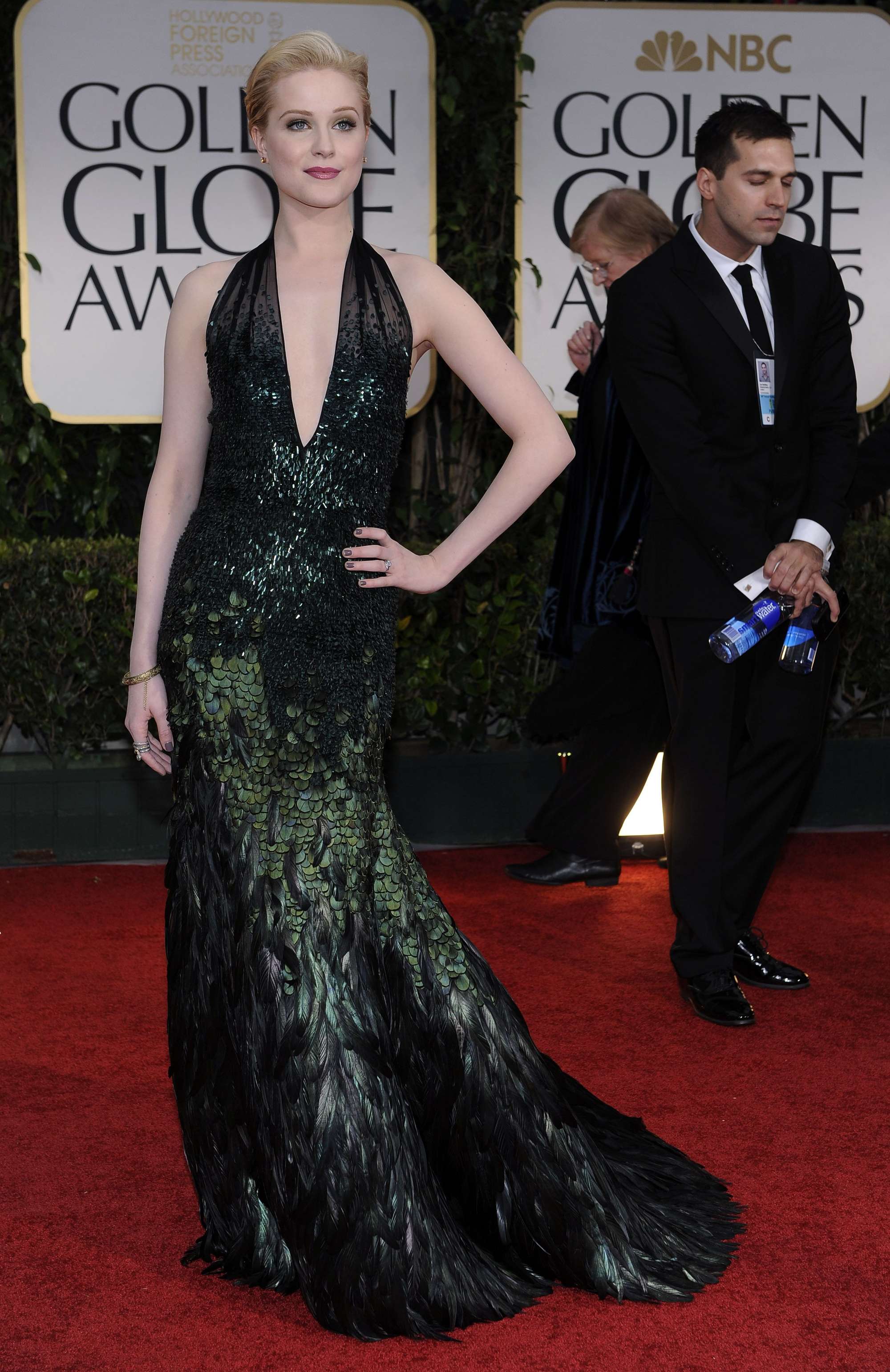 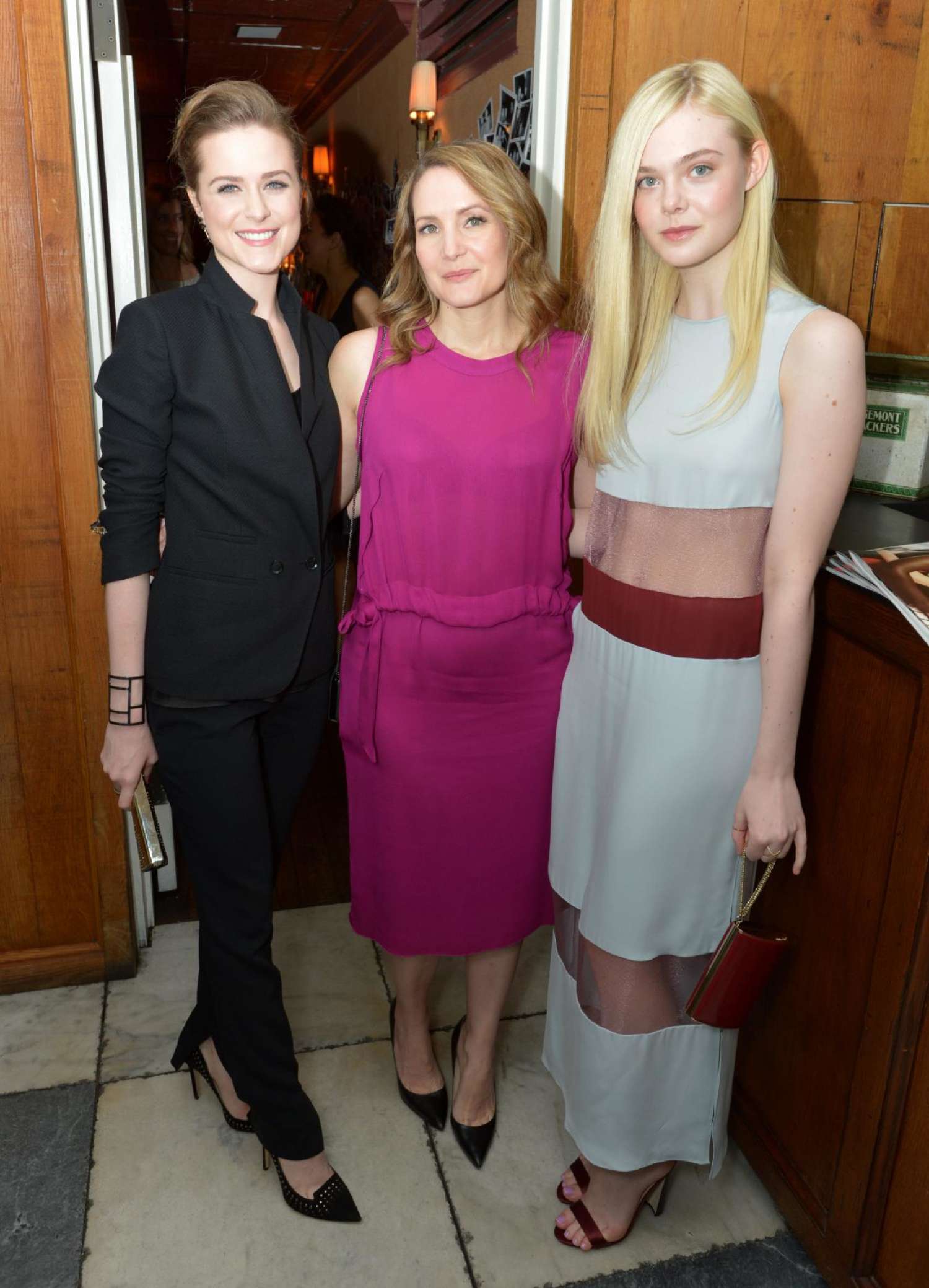