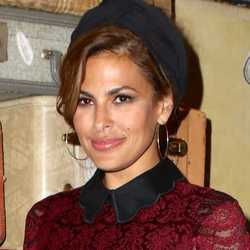 Cuban-American movie actress who gained mainstream recognition for Training Day, and starred in 2 Fast 2 Furious and Girl in Progress. She achieved alternative fame for her roles in the B movies Children of the Corn V: Fields of Terror and Urban Legends: Final Cut. 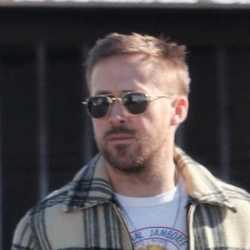 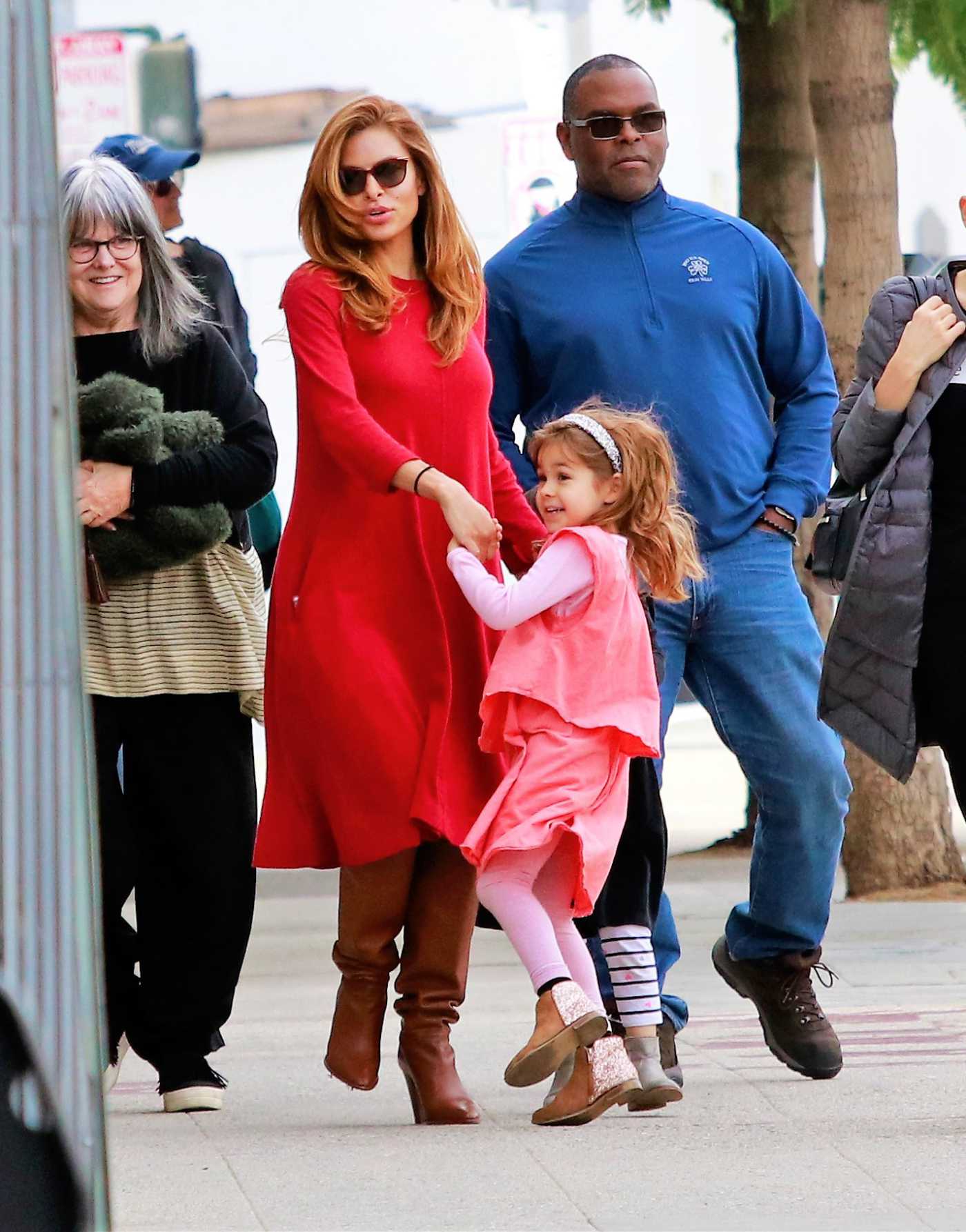 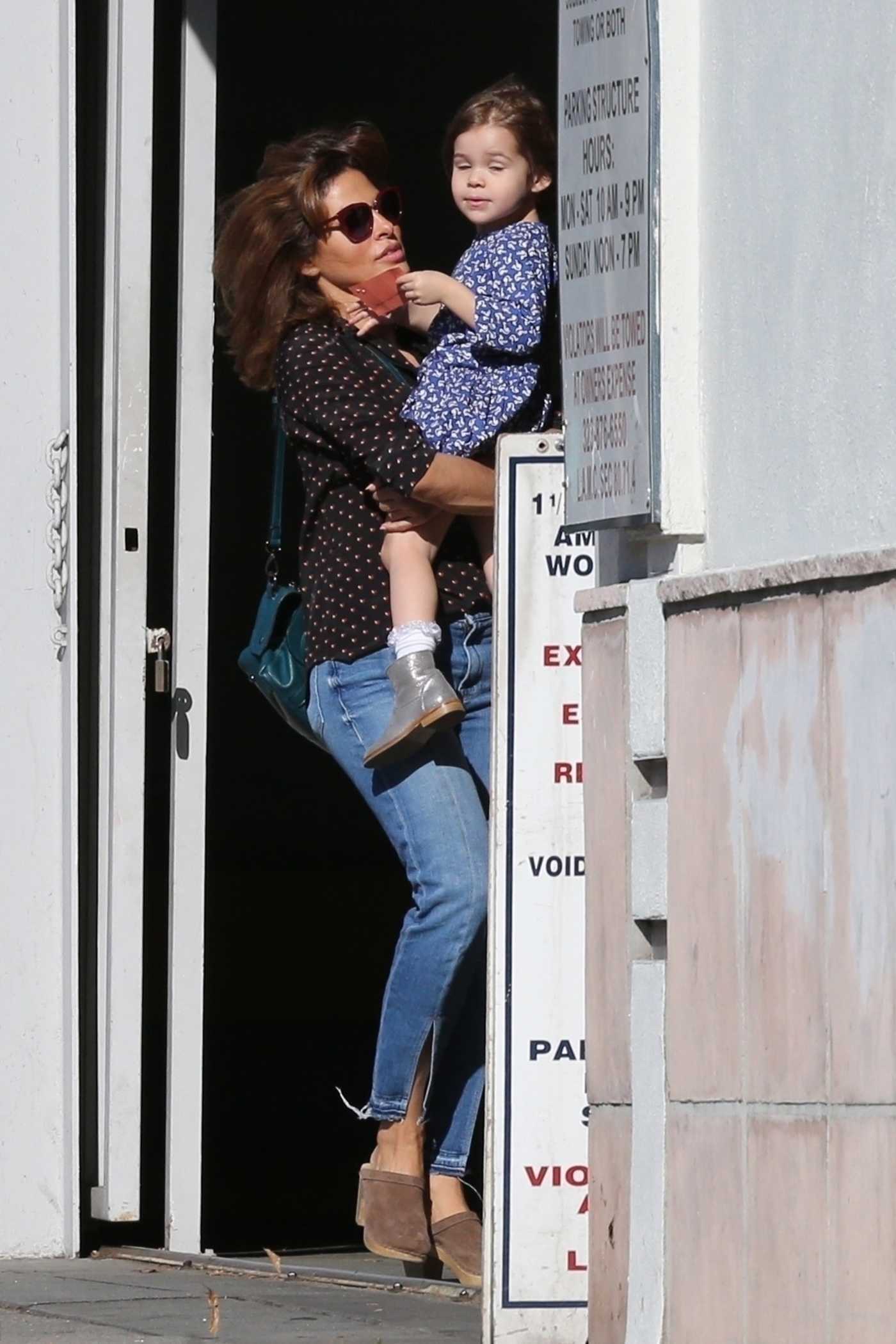 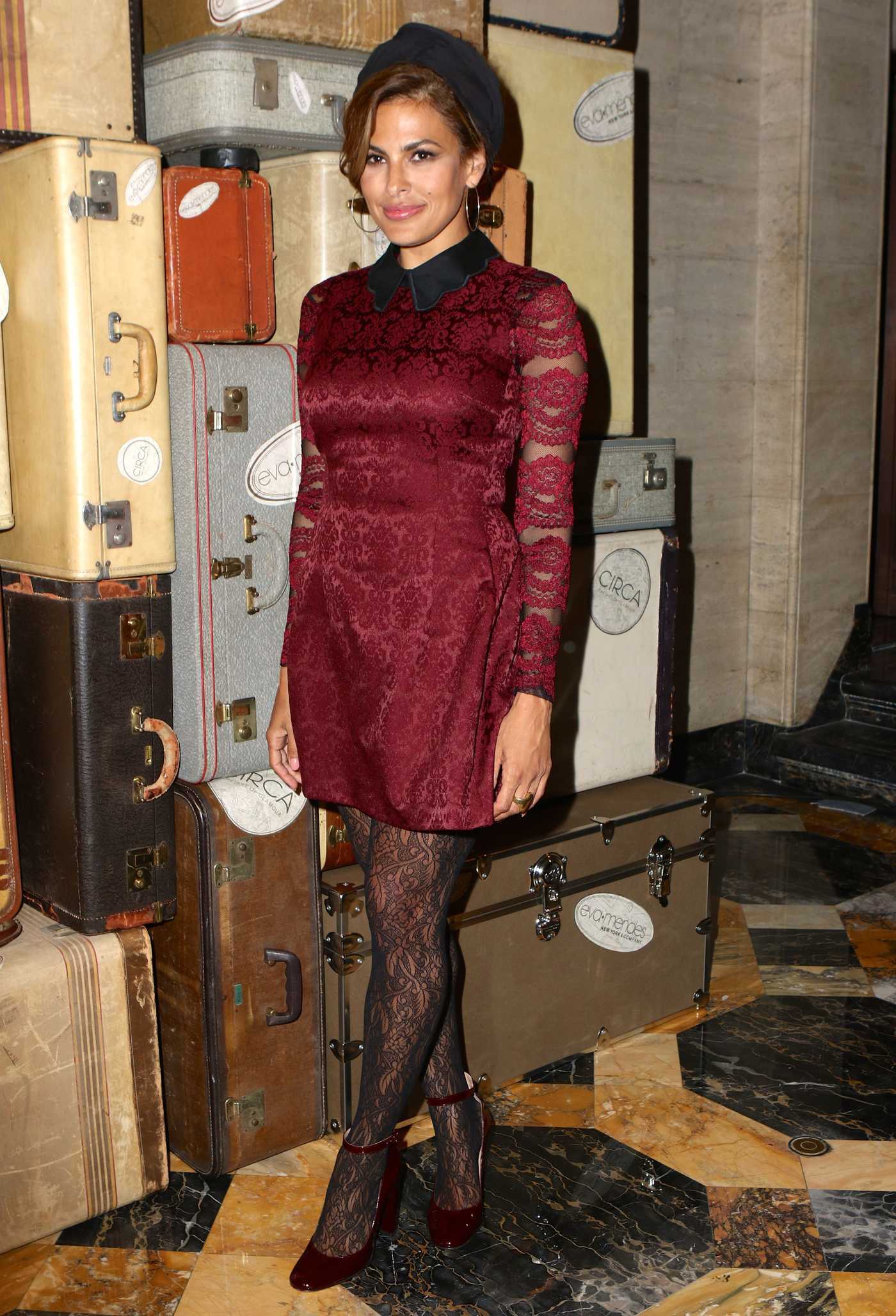 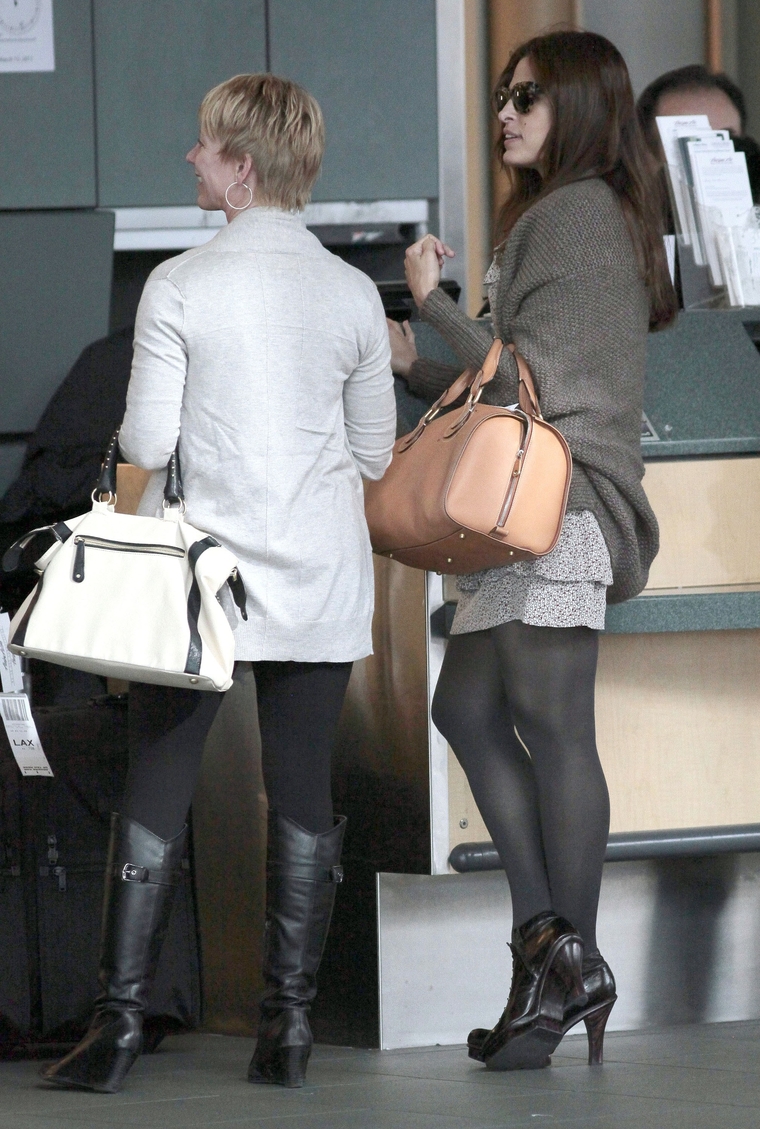 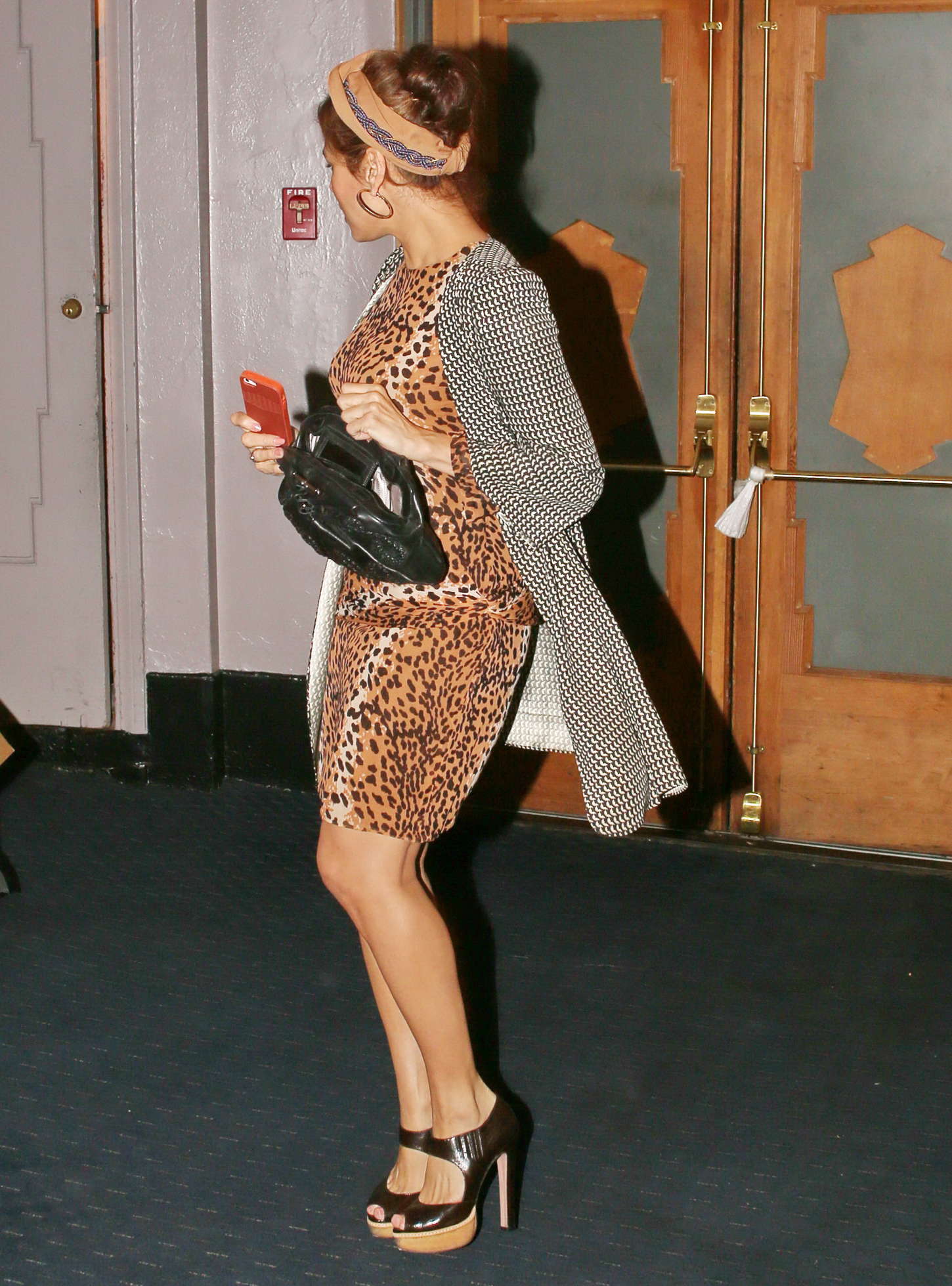 Eva Mendes at the Saban Theatre in Beverly Hills 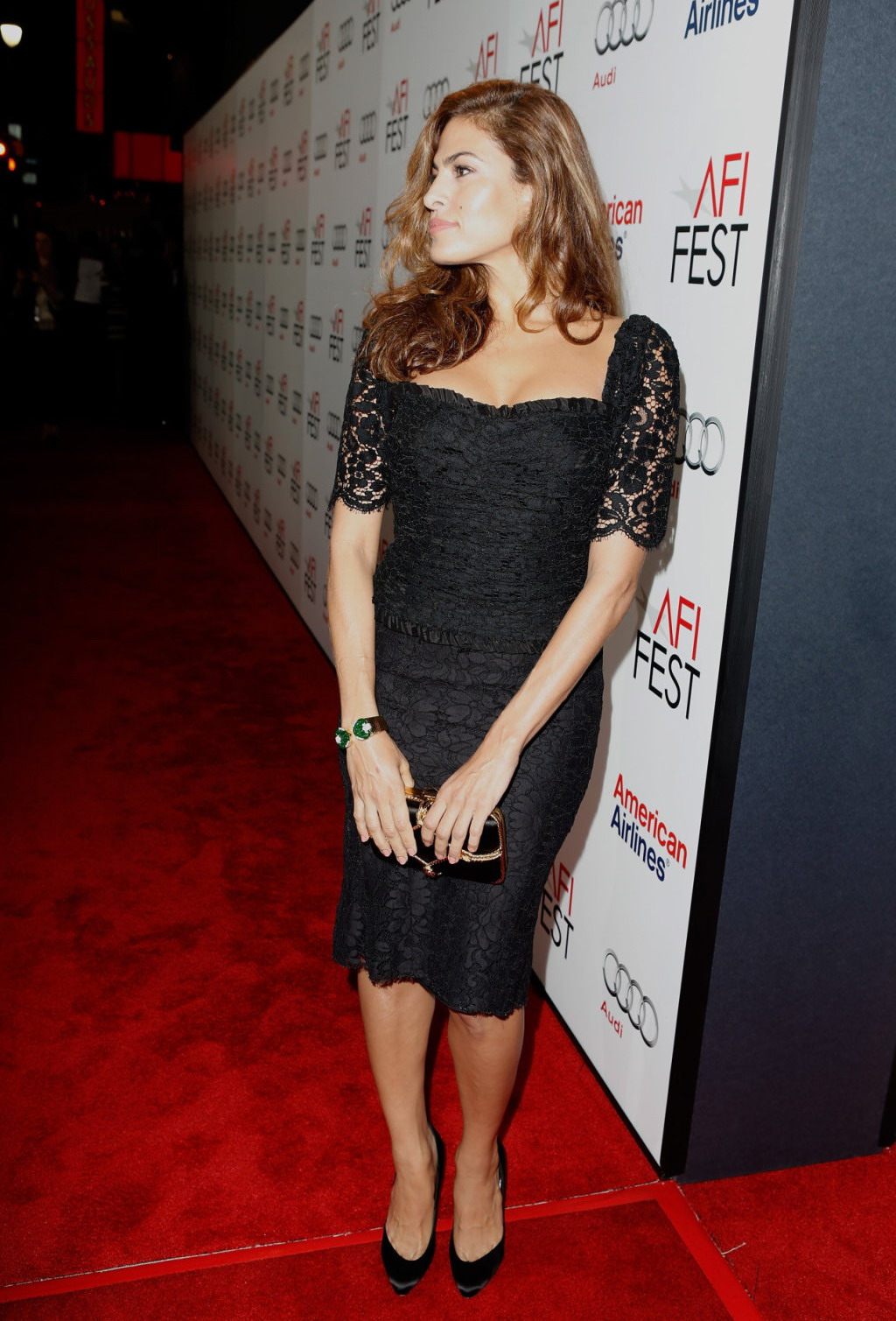 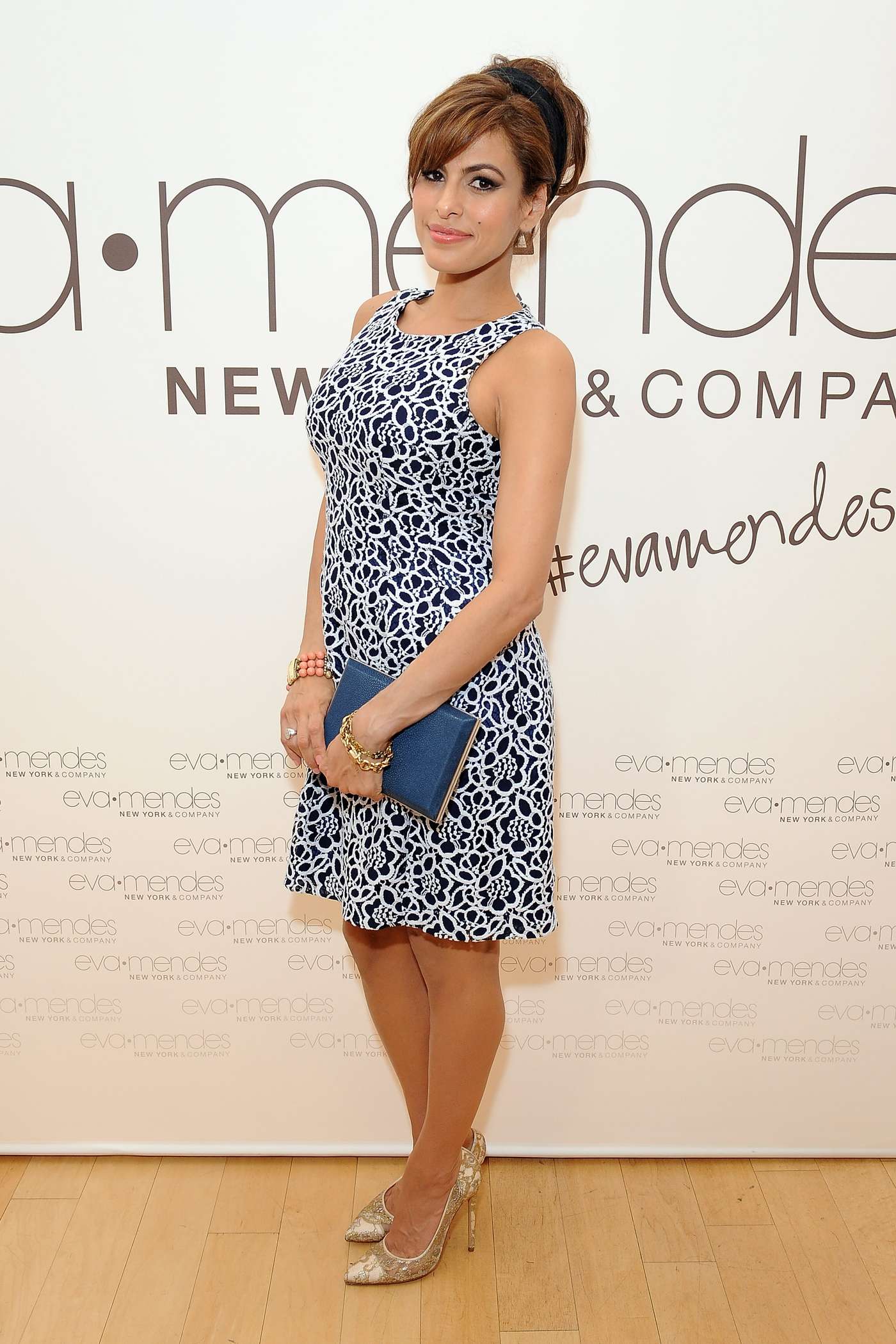 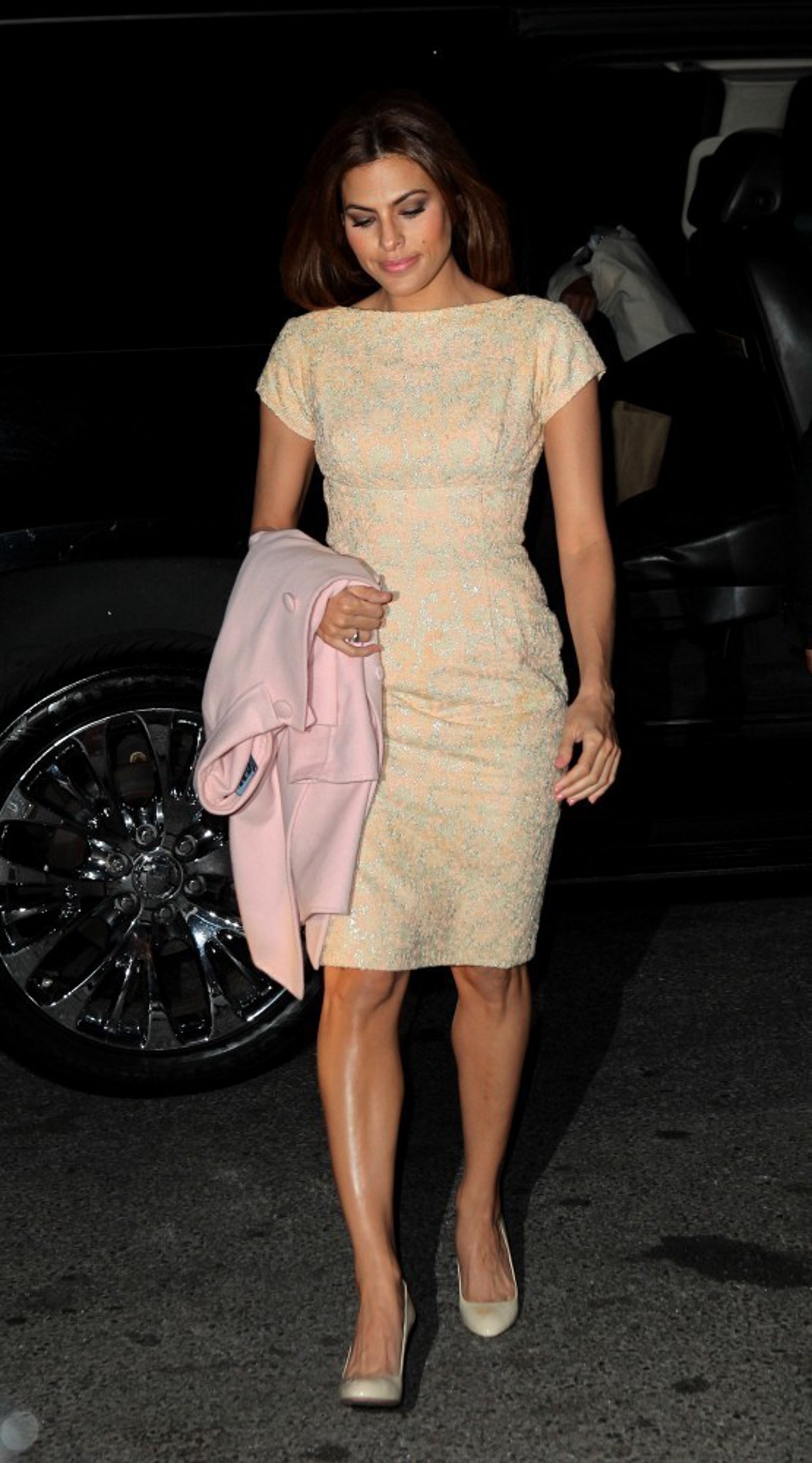 Eva Mendes Spotted at her hotel in New York 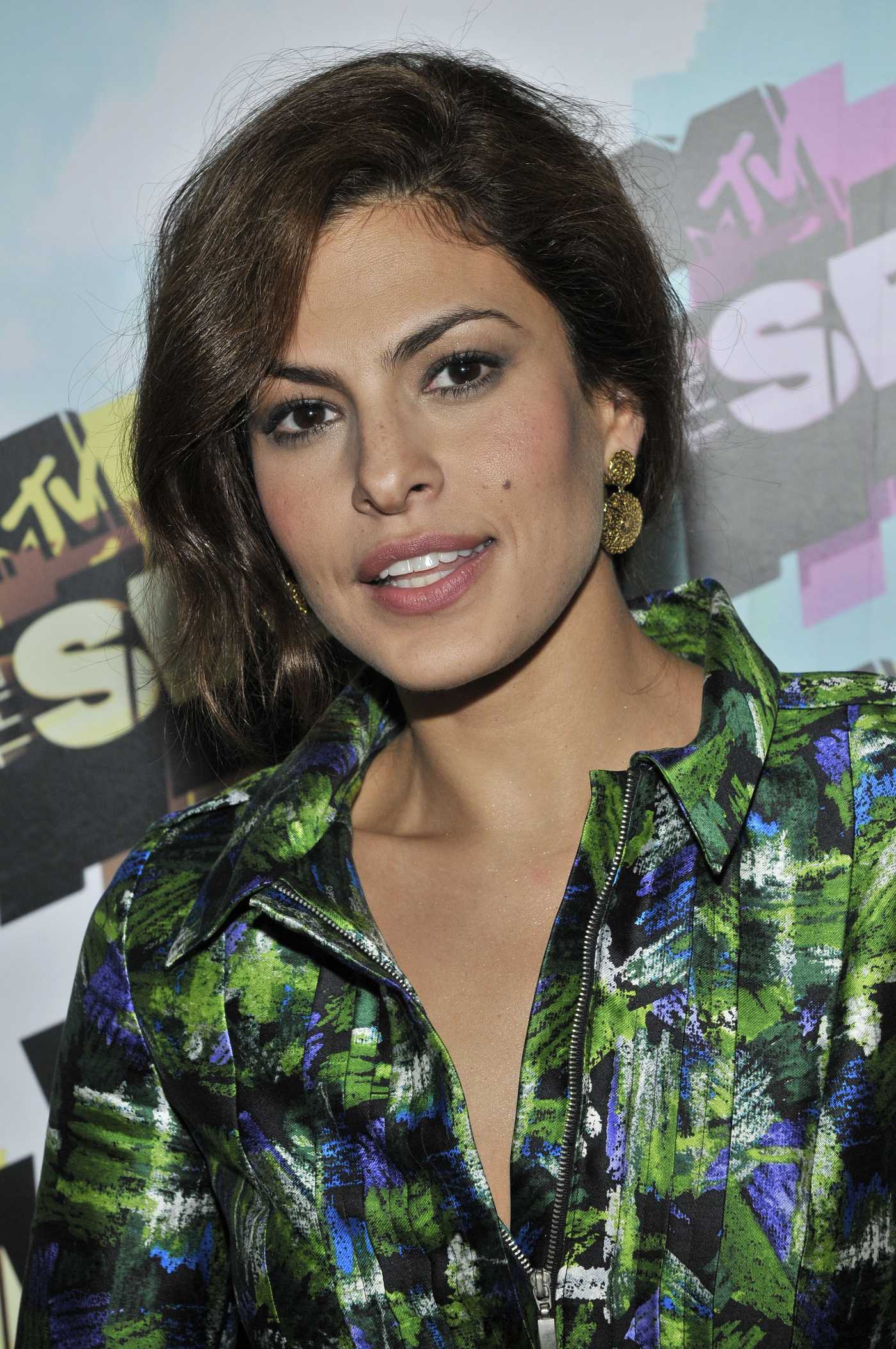 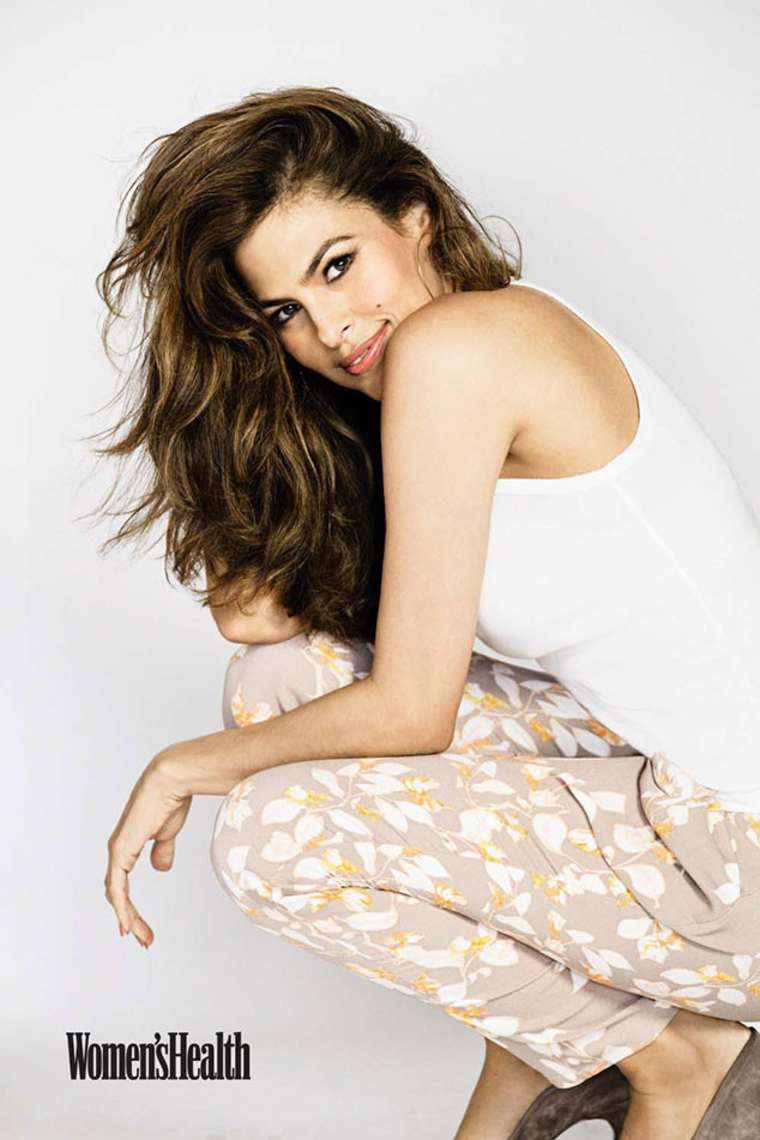