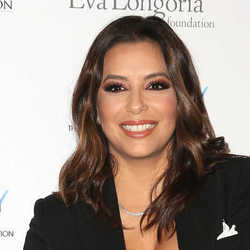 She rose to fame on Desperate Housewives, and has since won multiple Screen Actors Guild Awards and was named Philanthropist of the year. 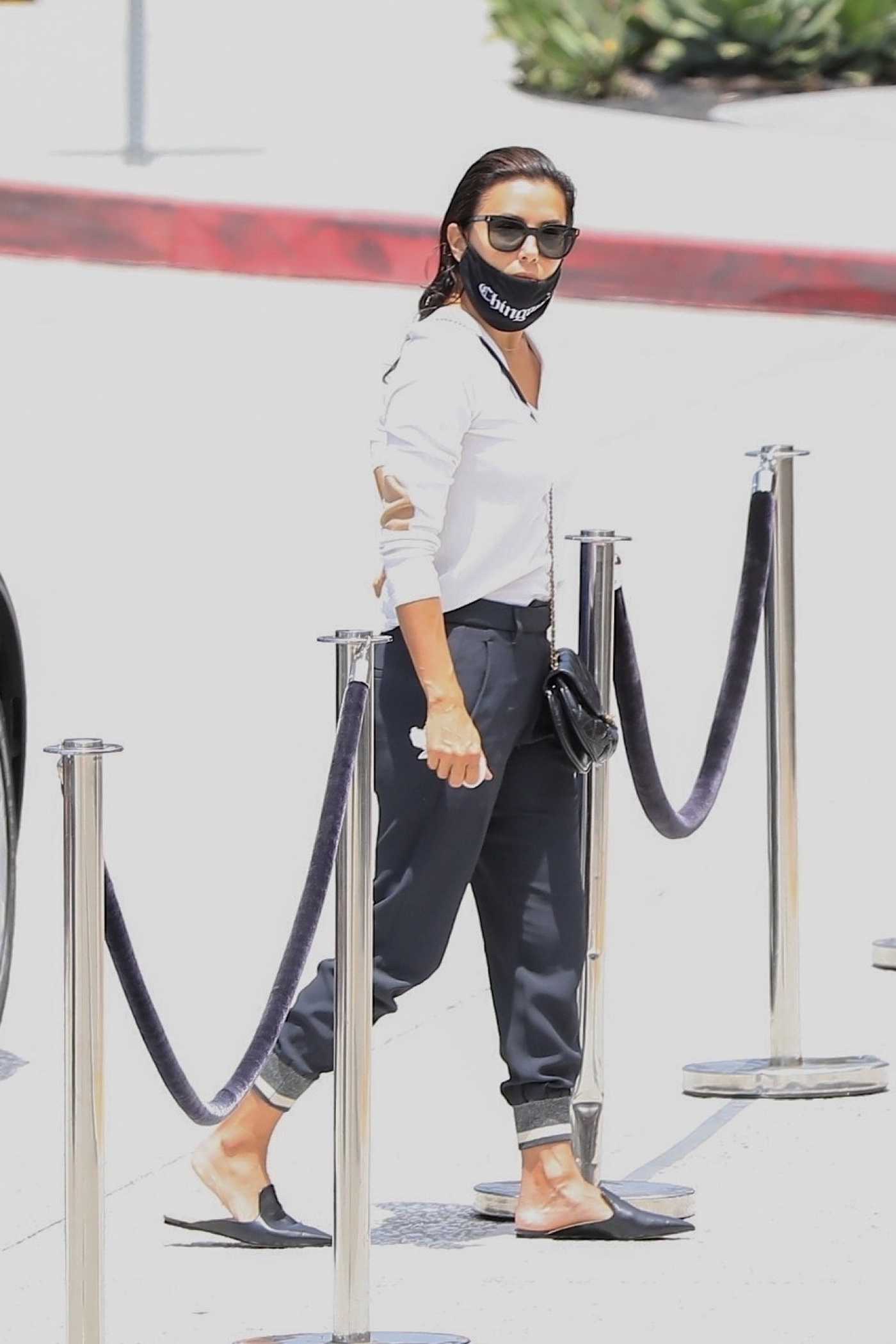 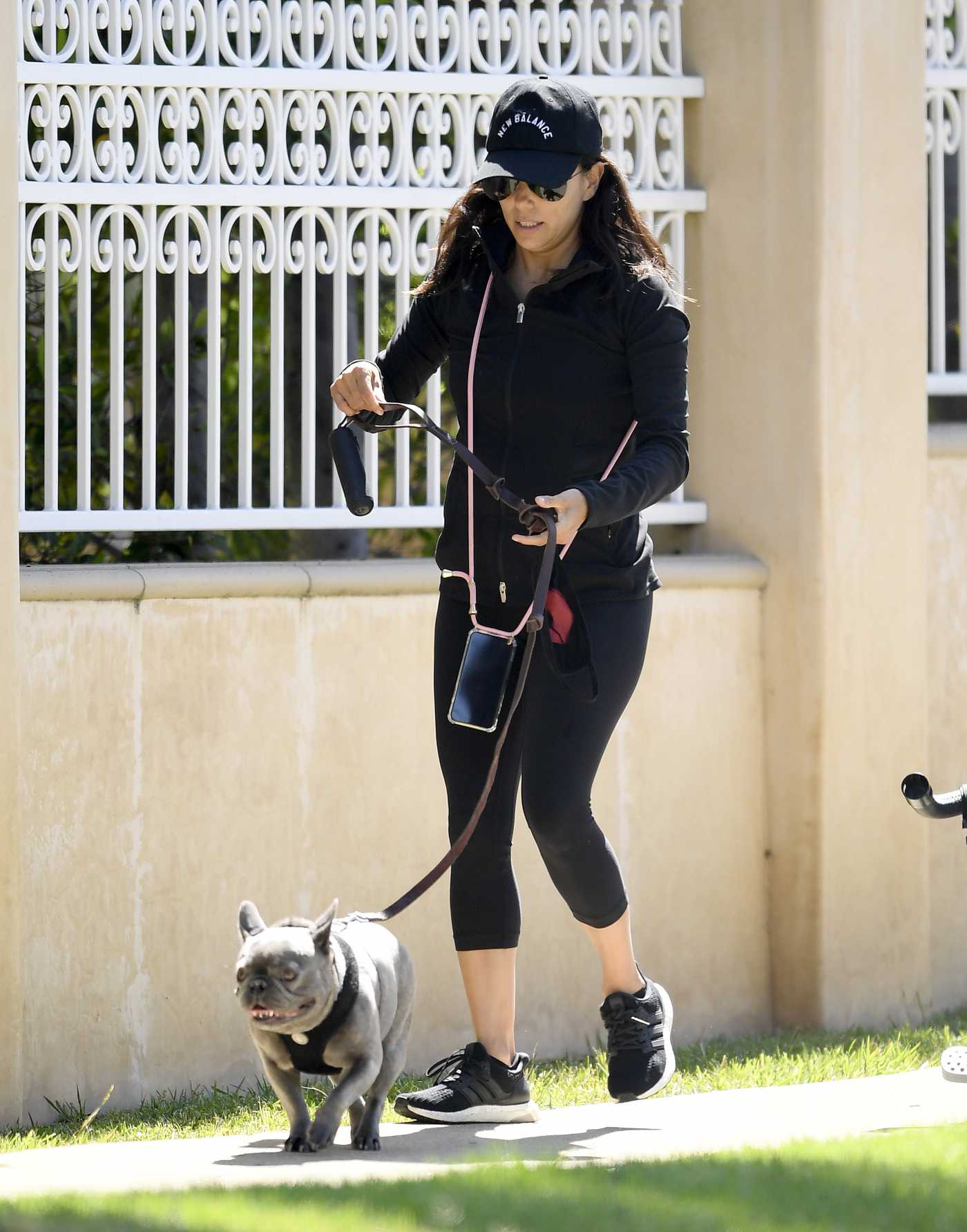 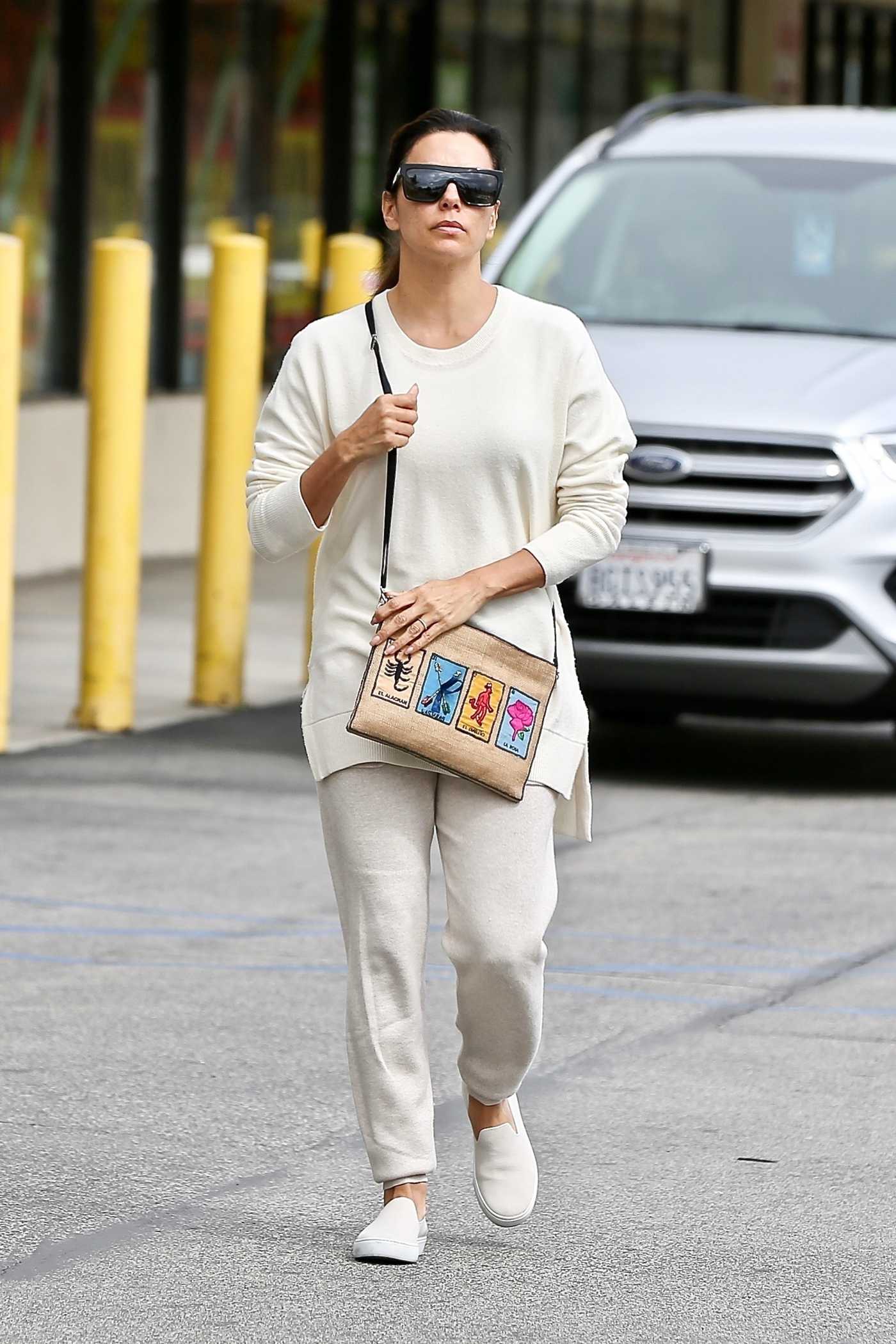 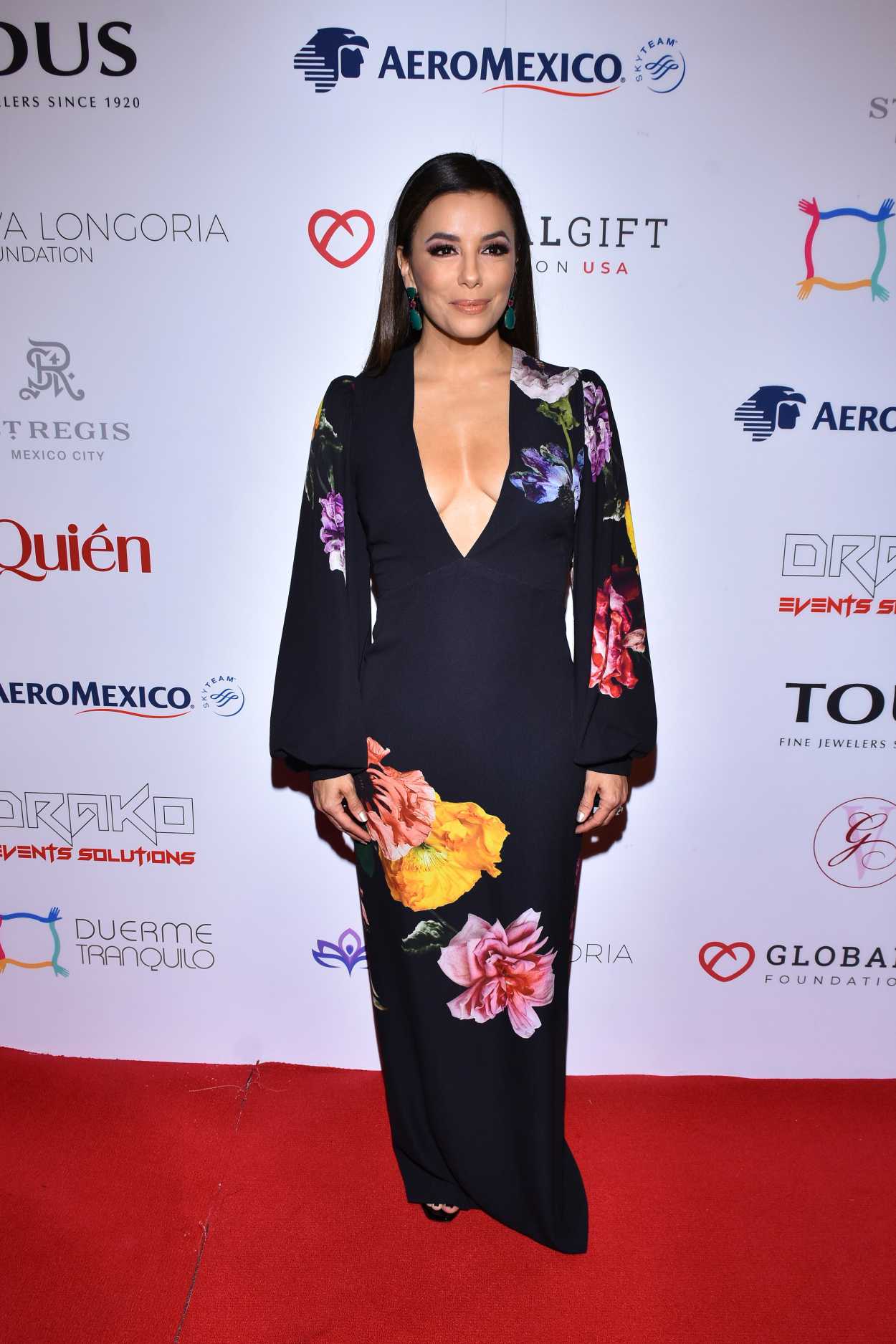 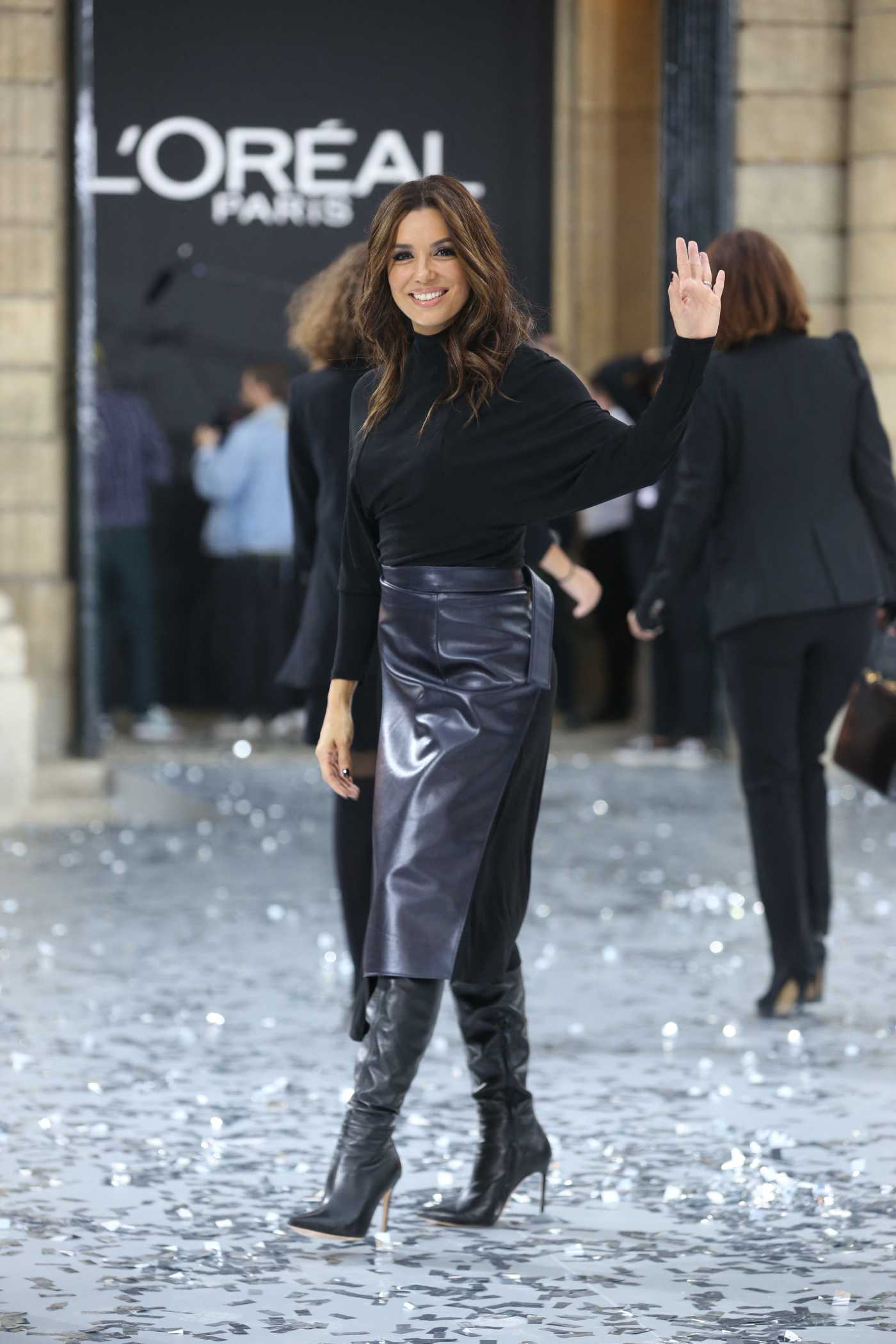 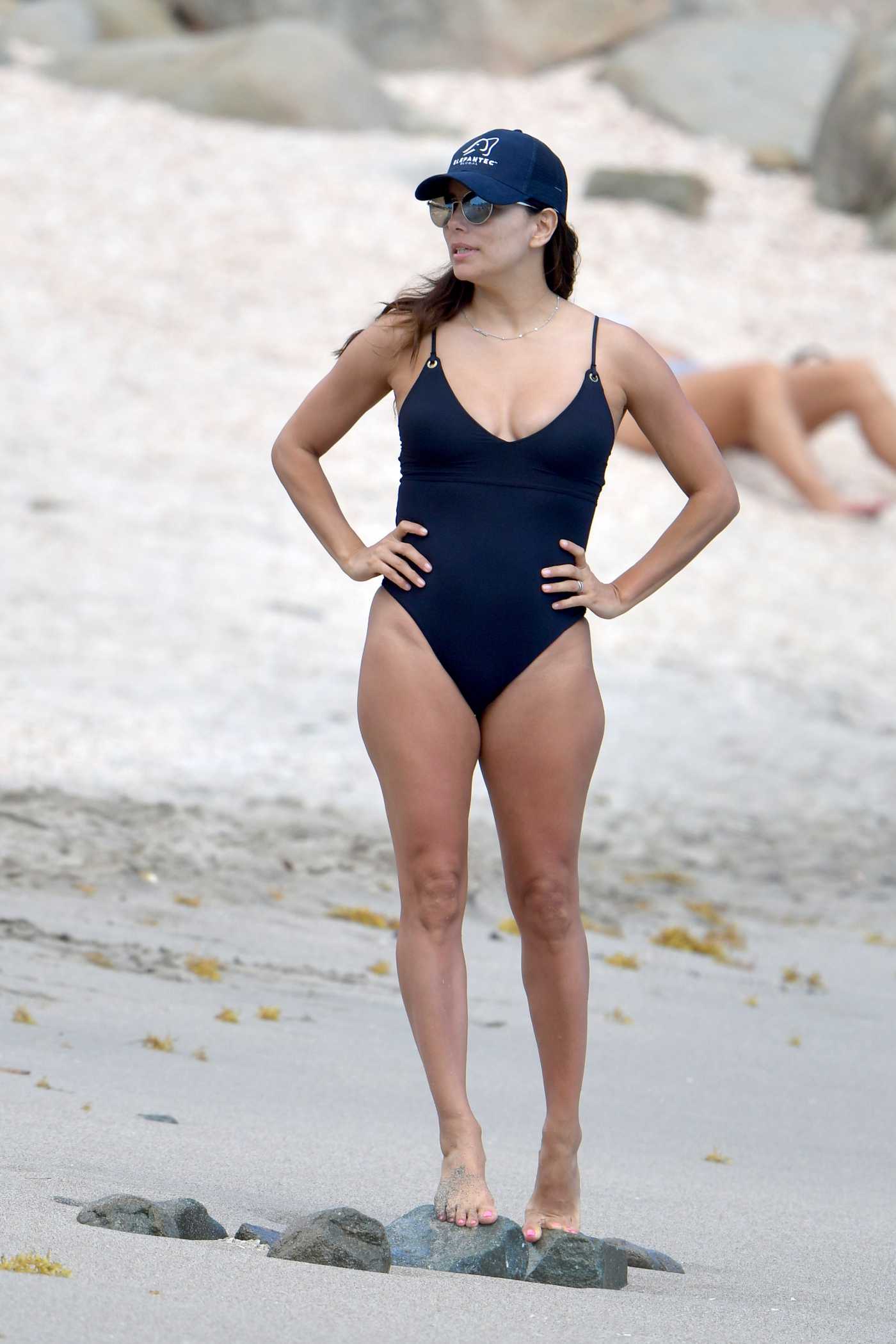 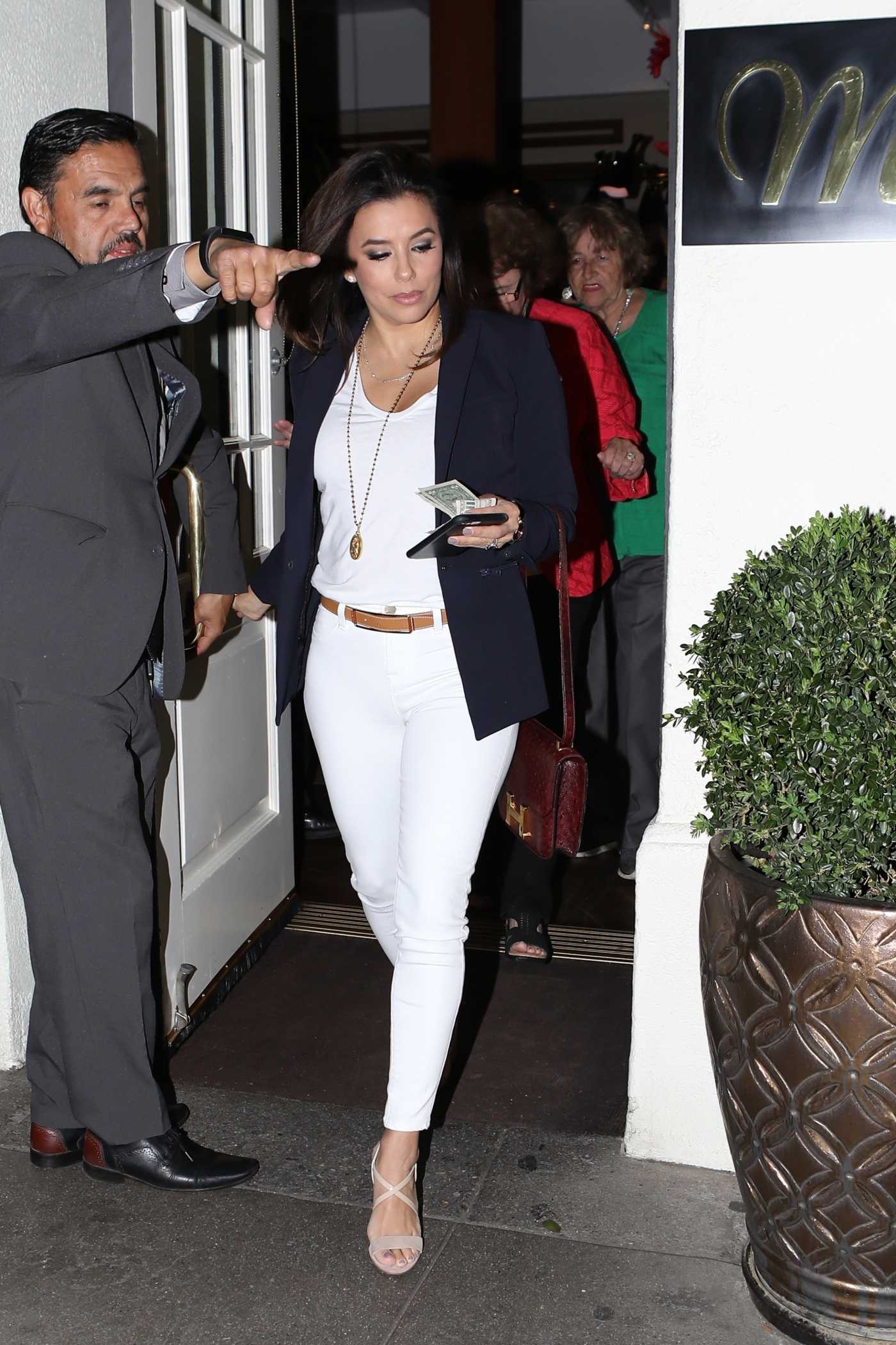 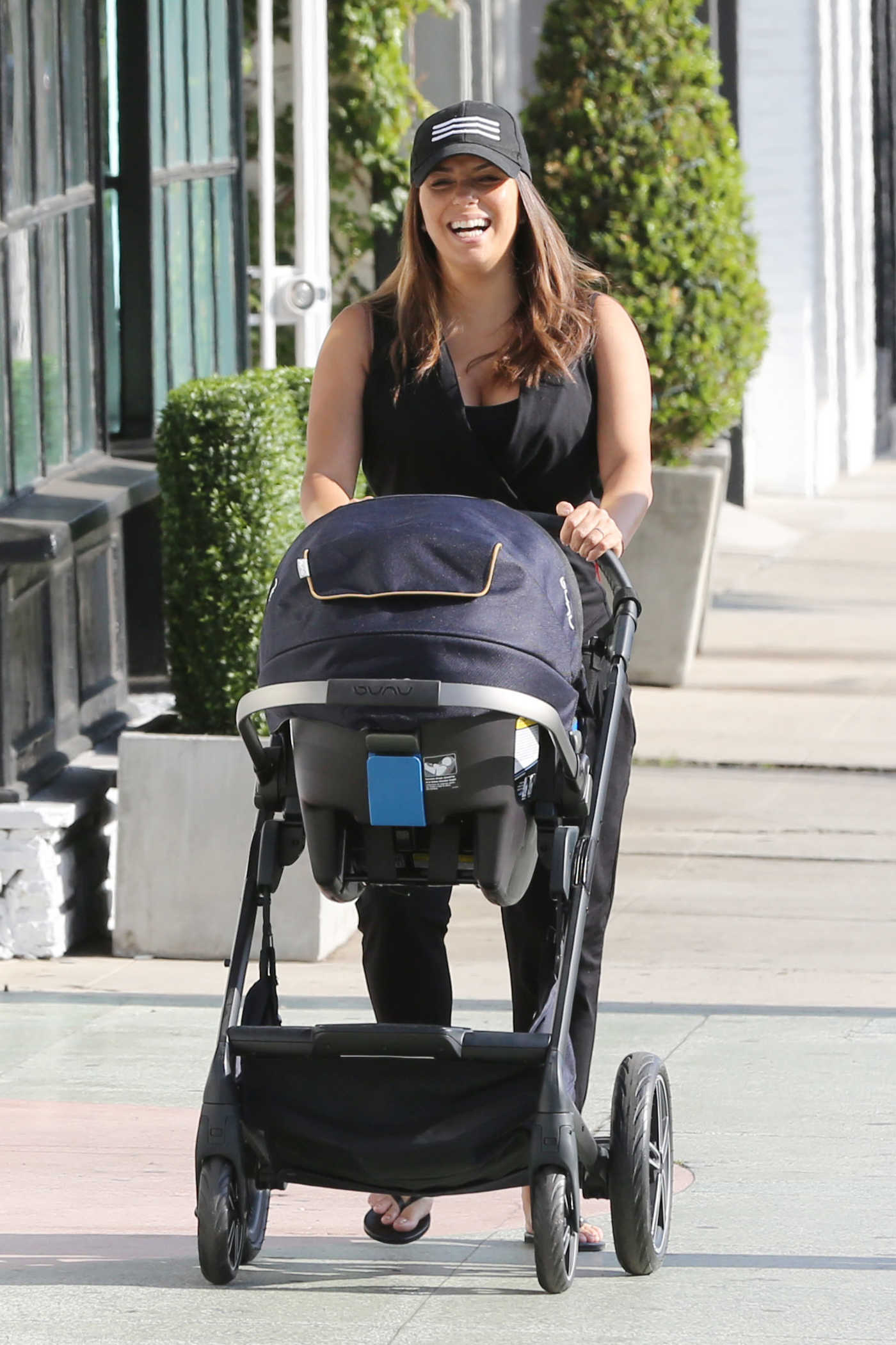 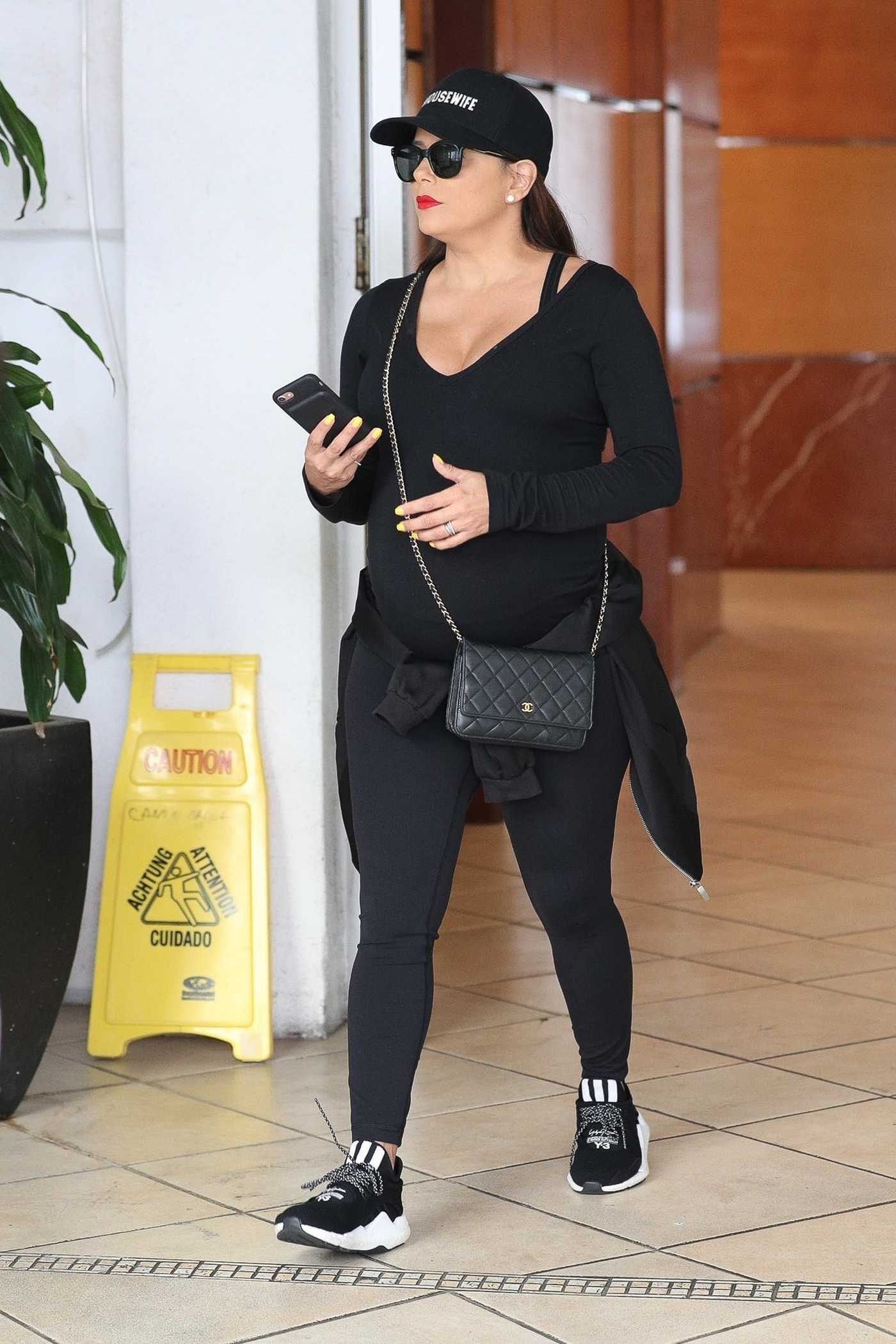 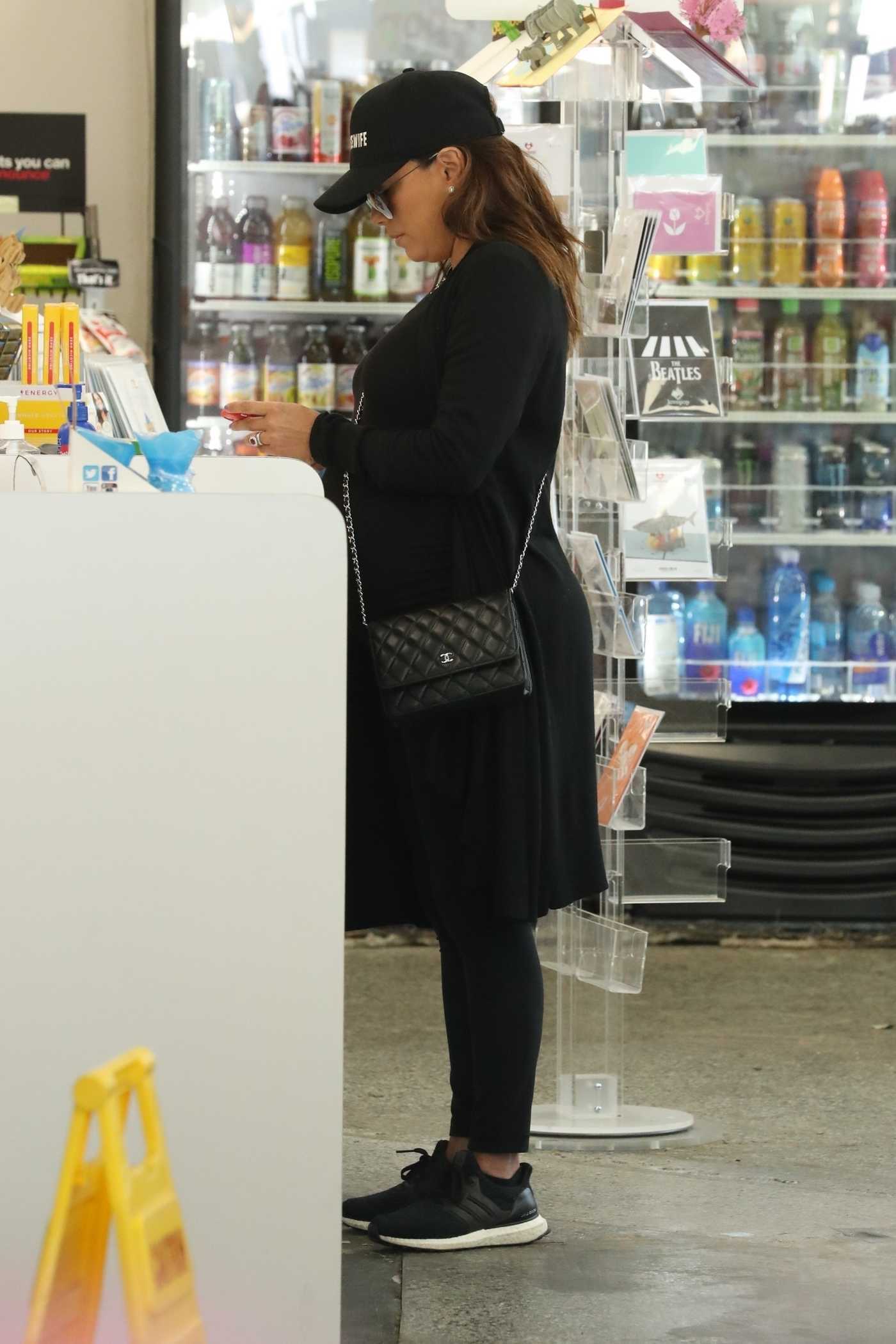