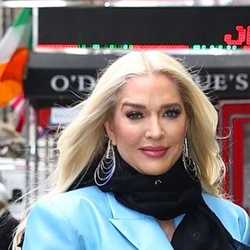 American dance artist who broke out in 2007 with the club hit “Rollercoaster,” which shot to the top of the U.S. Billboard Dance Charts, and followed it up with a string of successful singles, including “Give You Everything” and “PAINKILLR.” In 2015, she was introduced as a cast member on the E! reality series The Real Housewives of Beverley Hills. 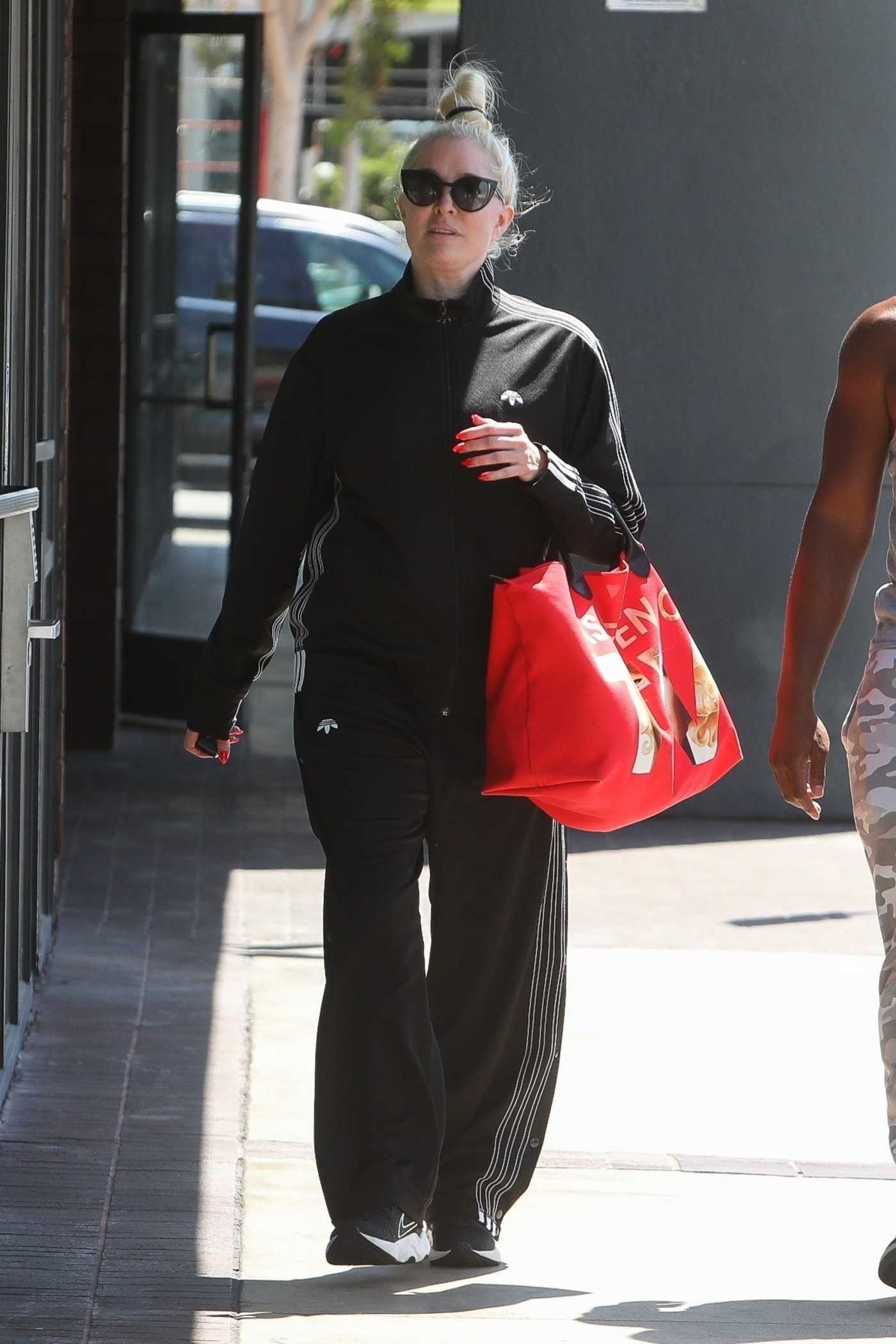 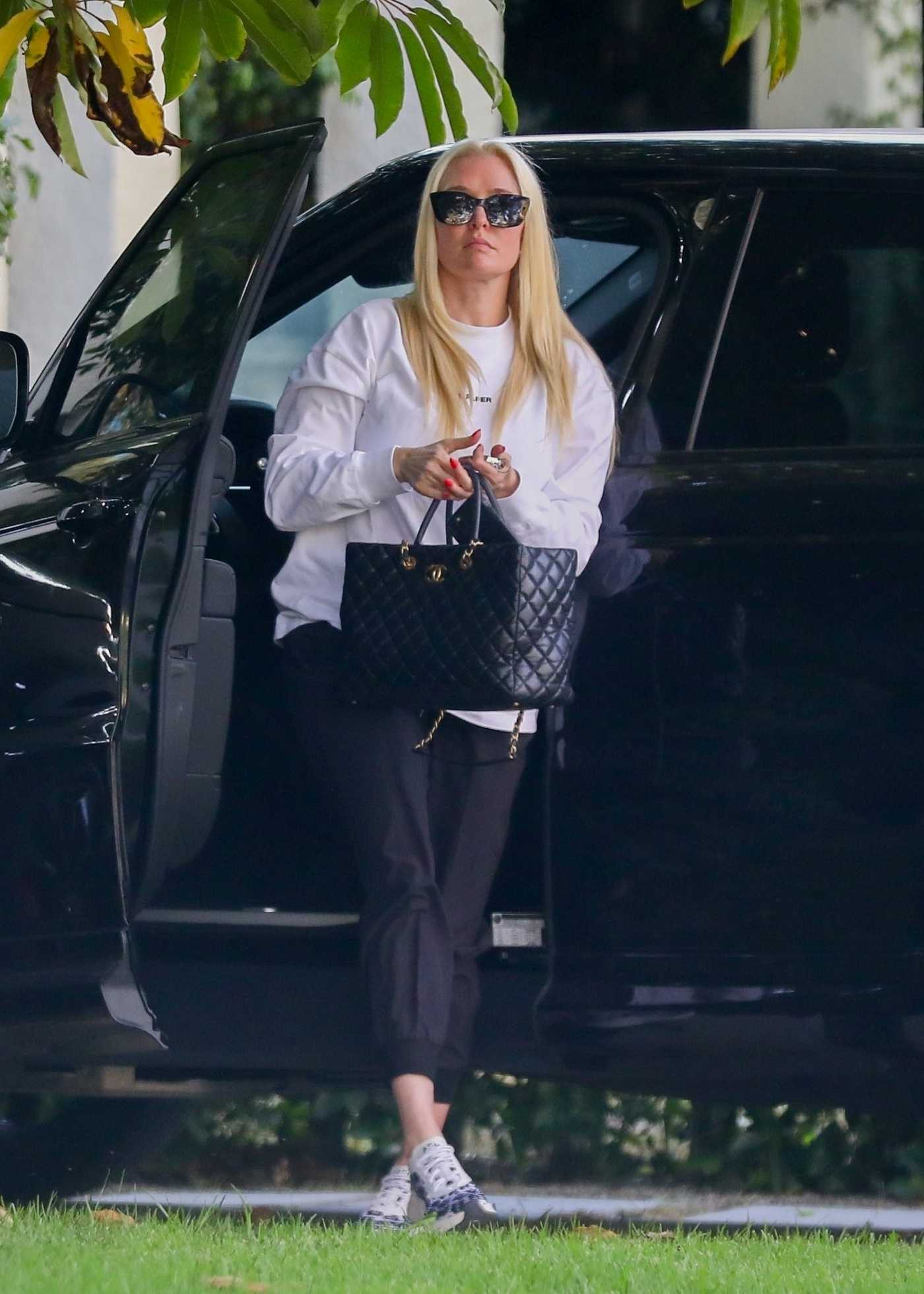 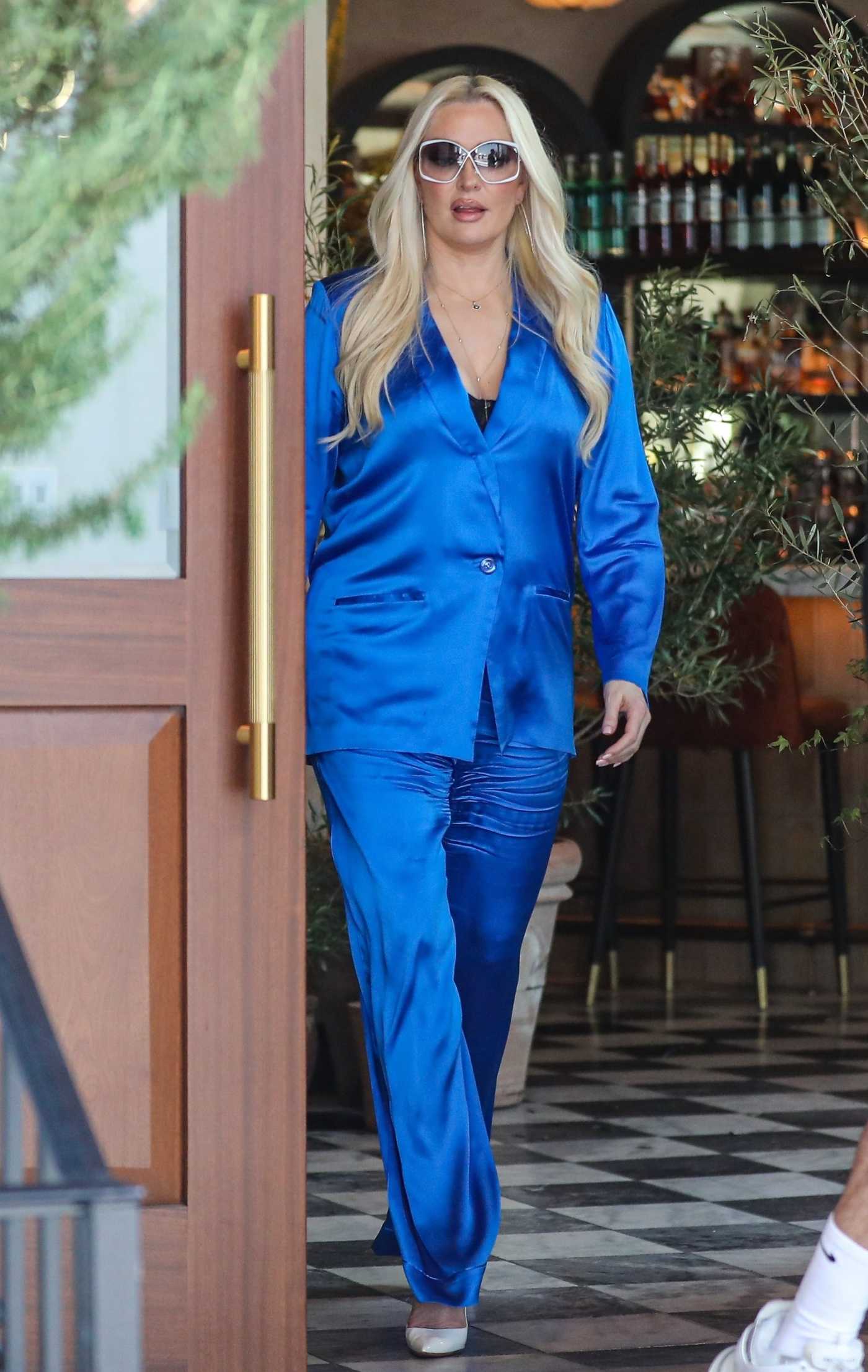 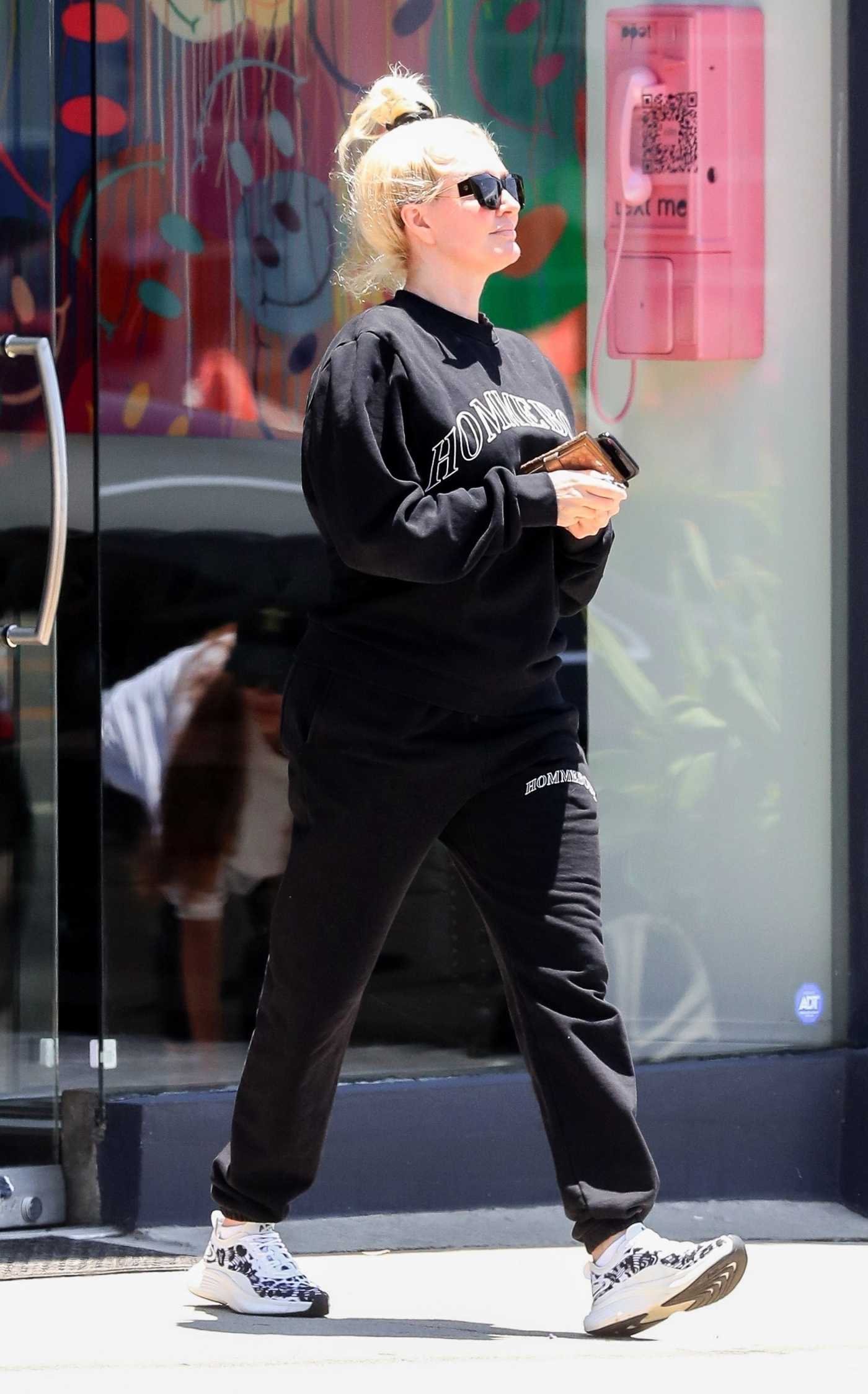 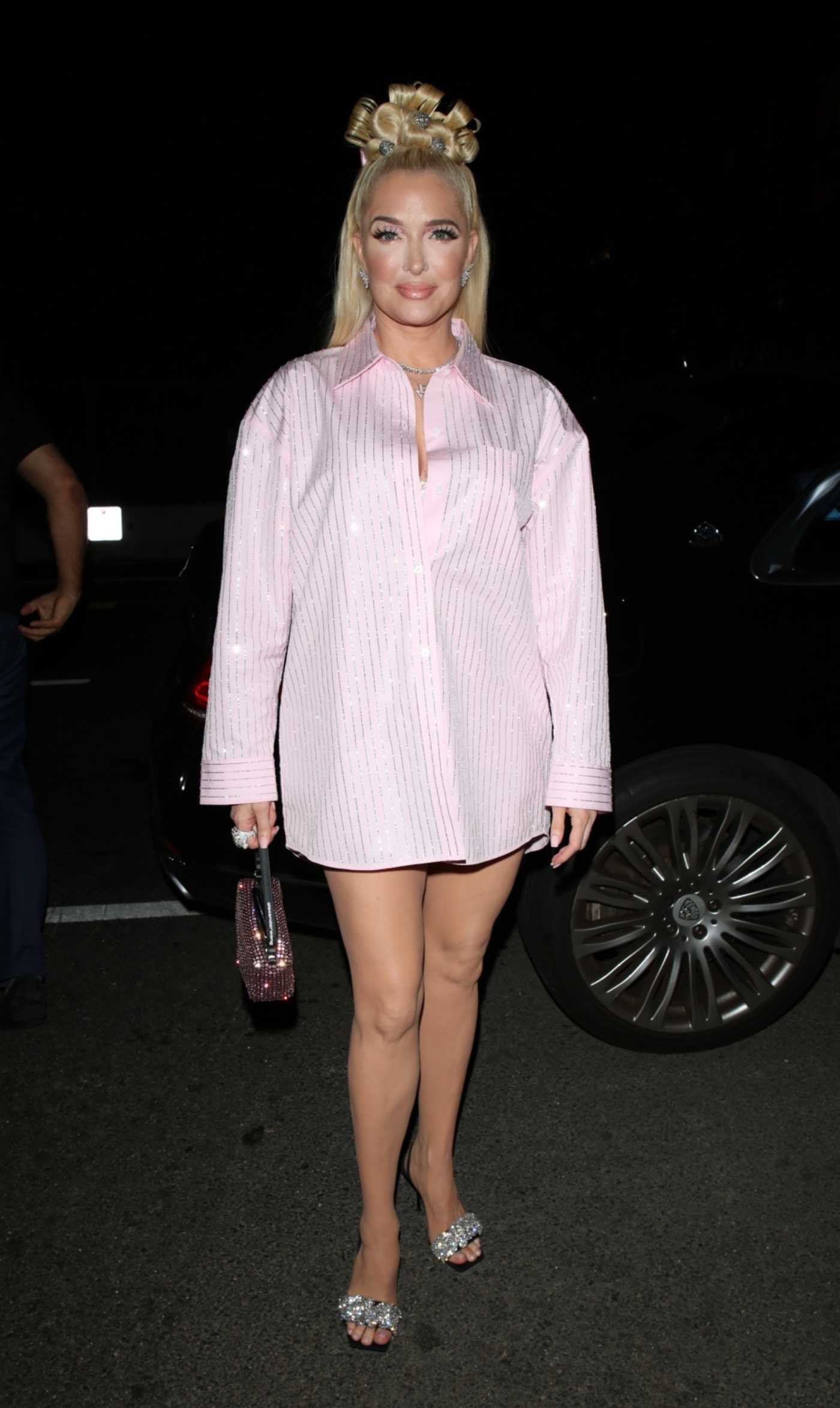 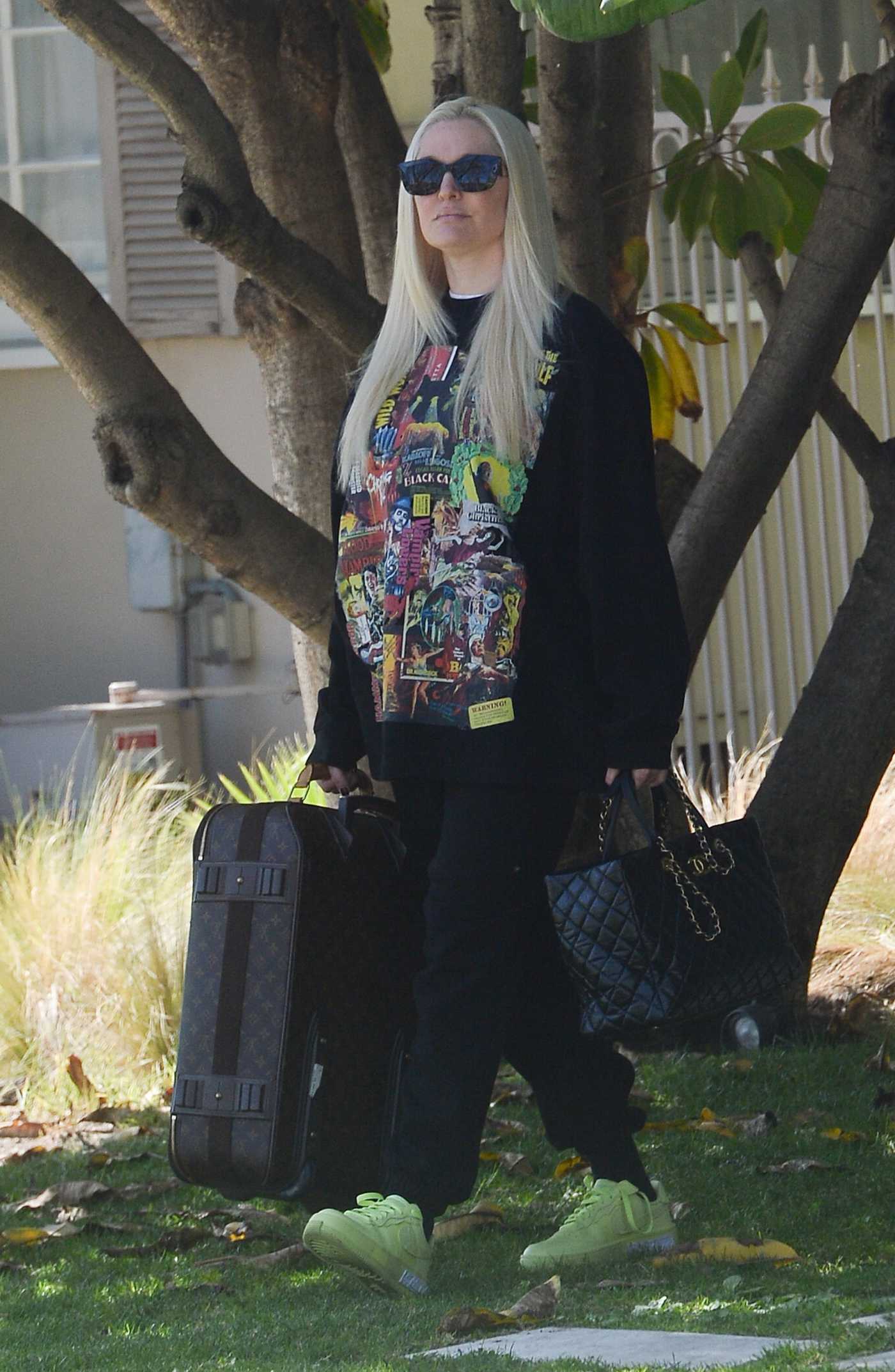 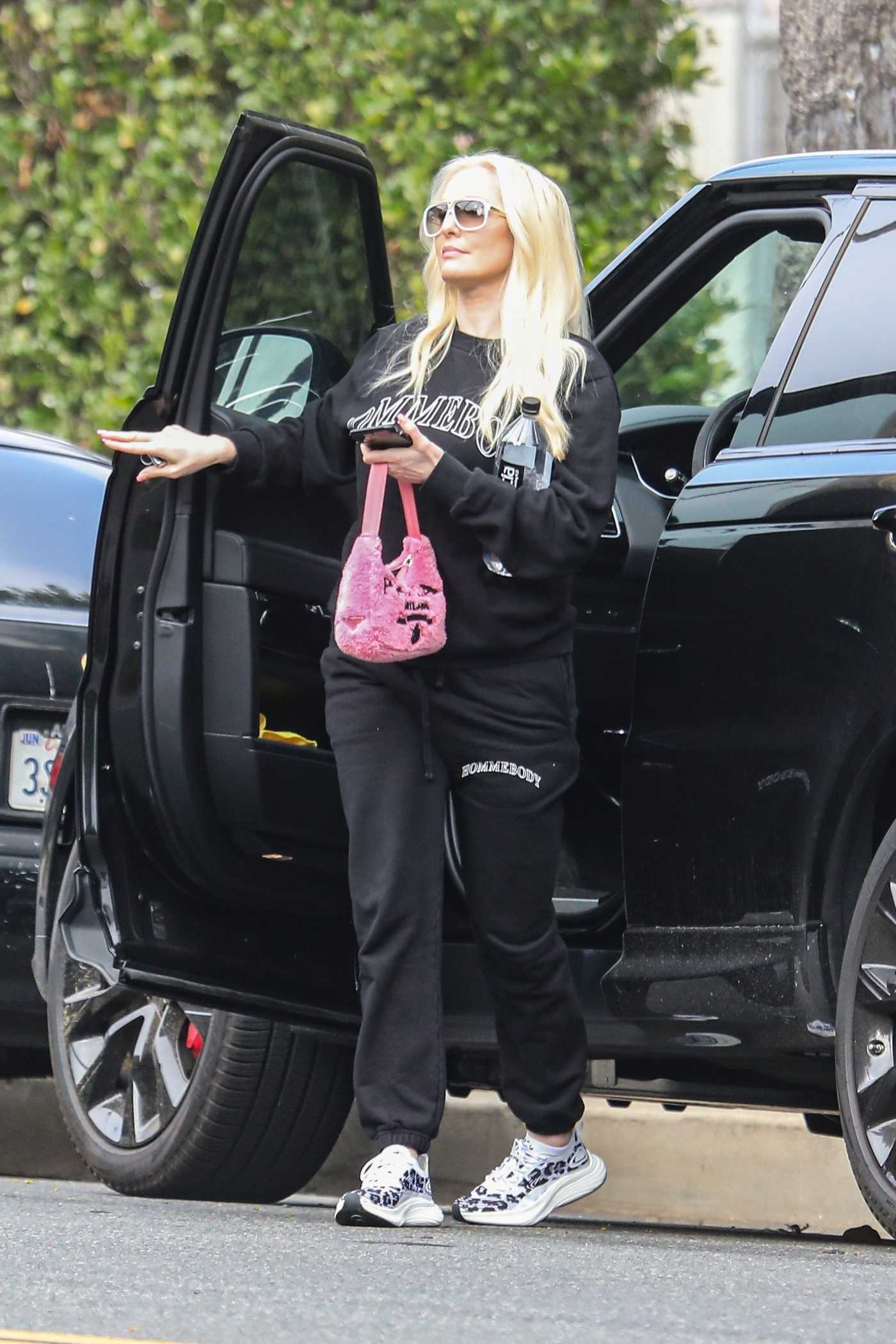 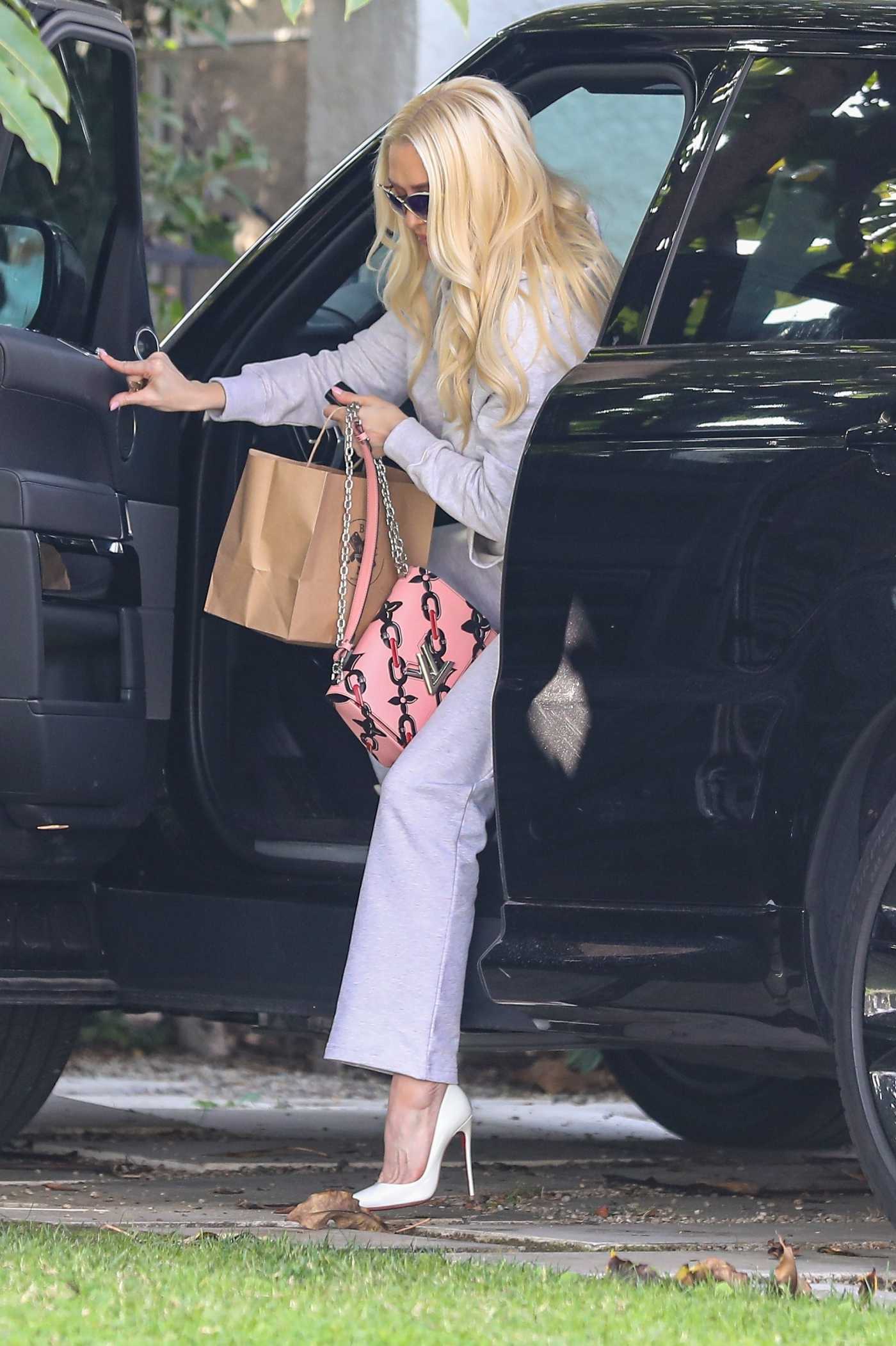 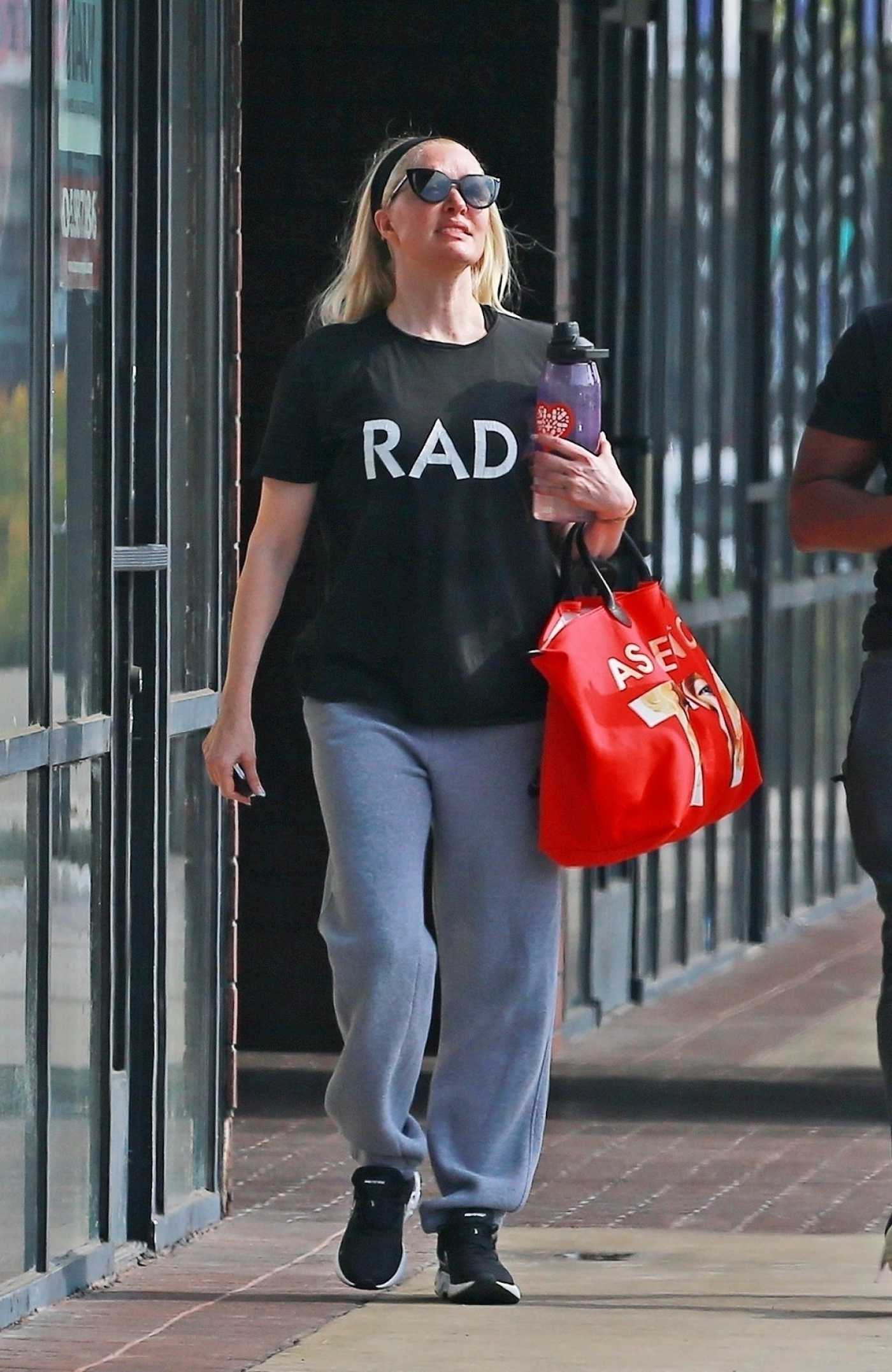 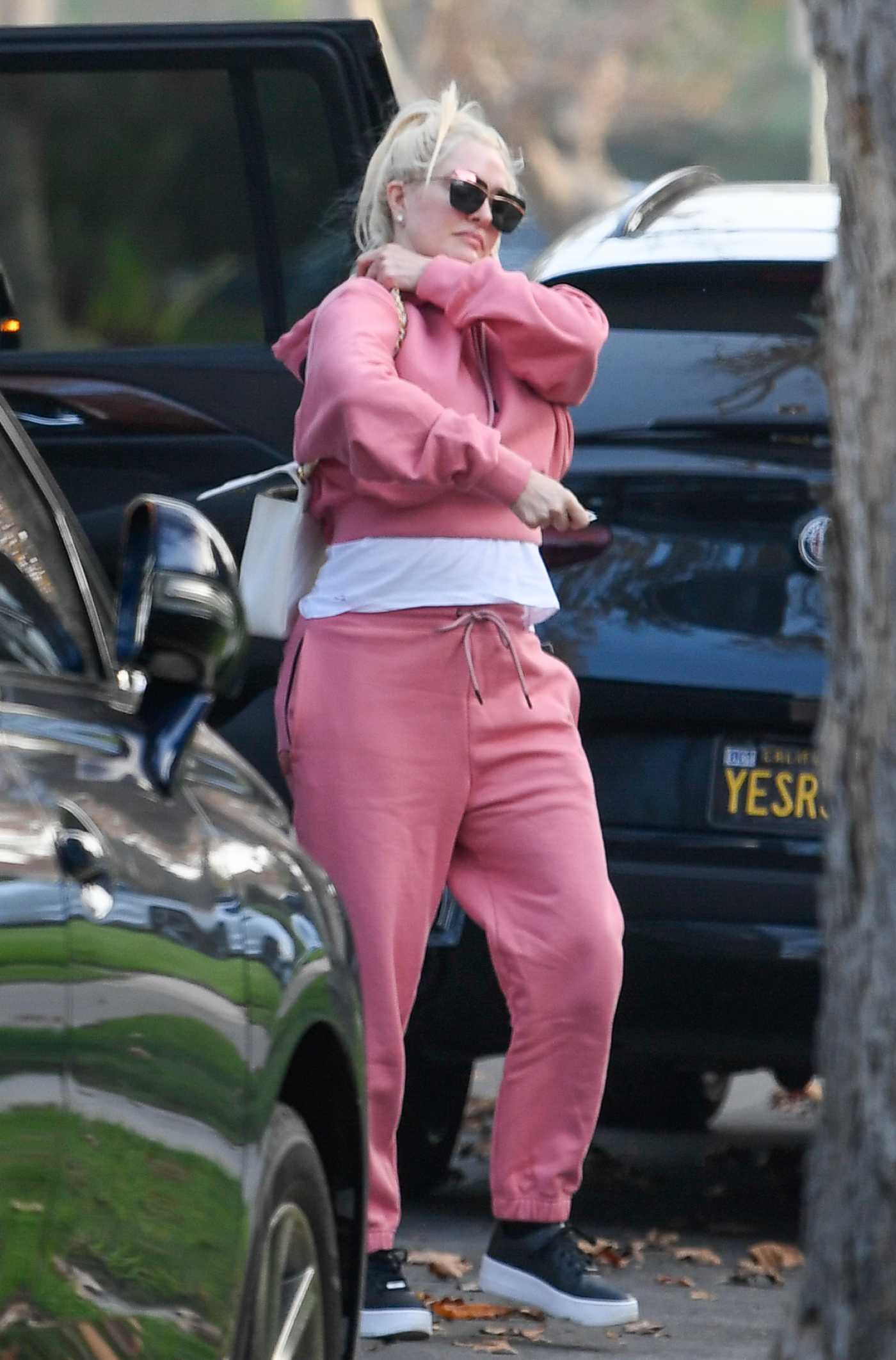