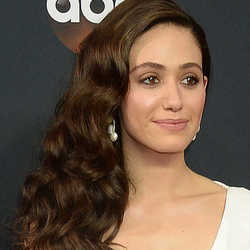 Film and television actress who became known as the cool-headed Fiona in Showtime’s Shameless. She was nominated for a MTV Movie Award for Best Breakthrough Performance for her role in The Day After Tomorrow and also starred in Mystic River and The Phantom of the Opera. 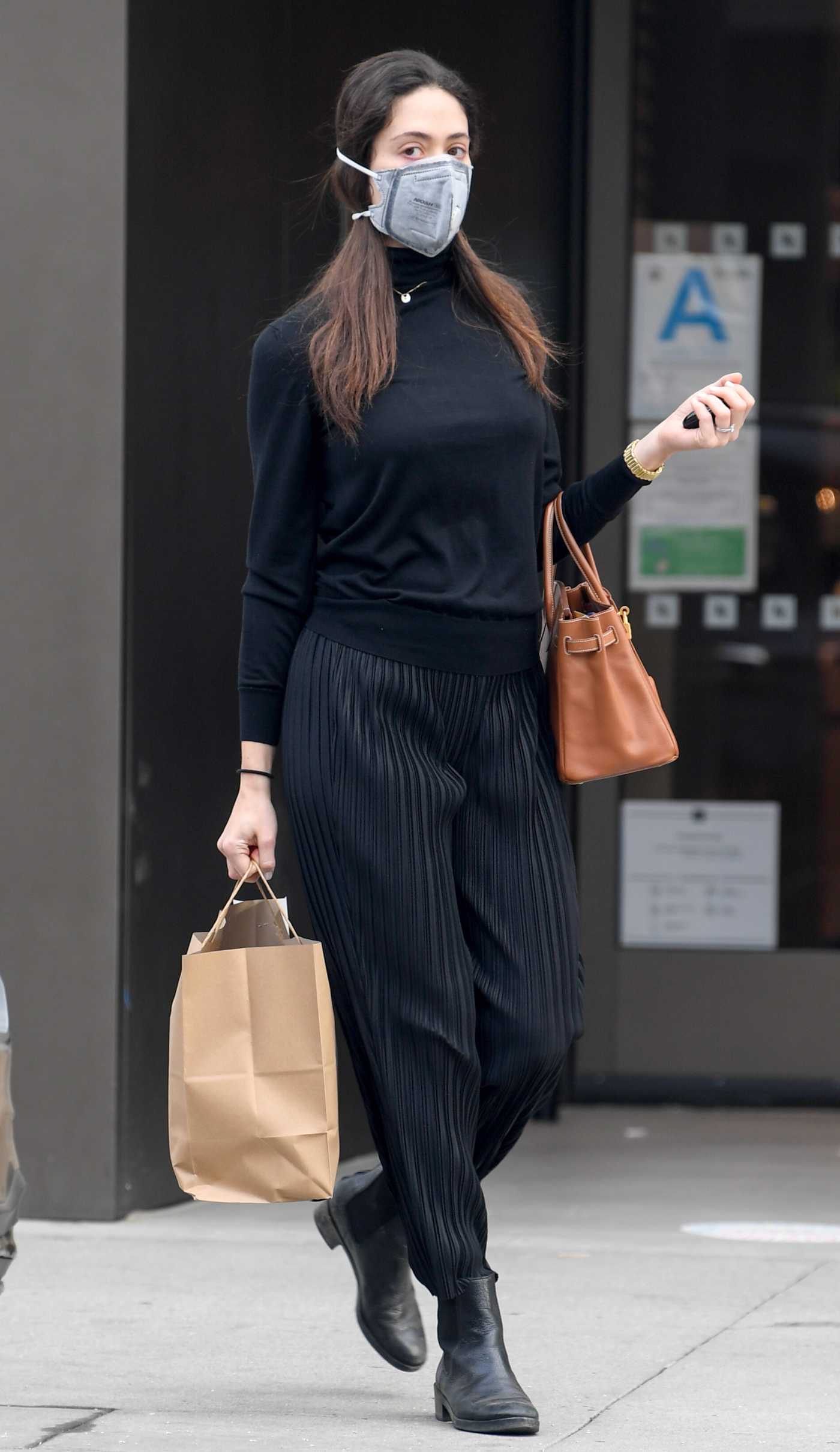 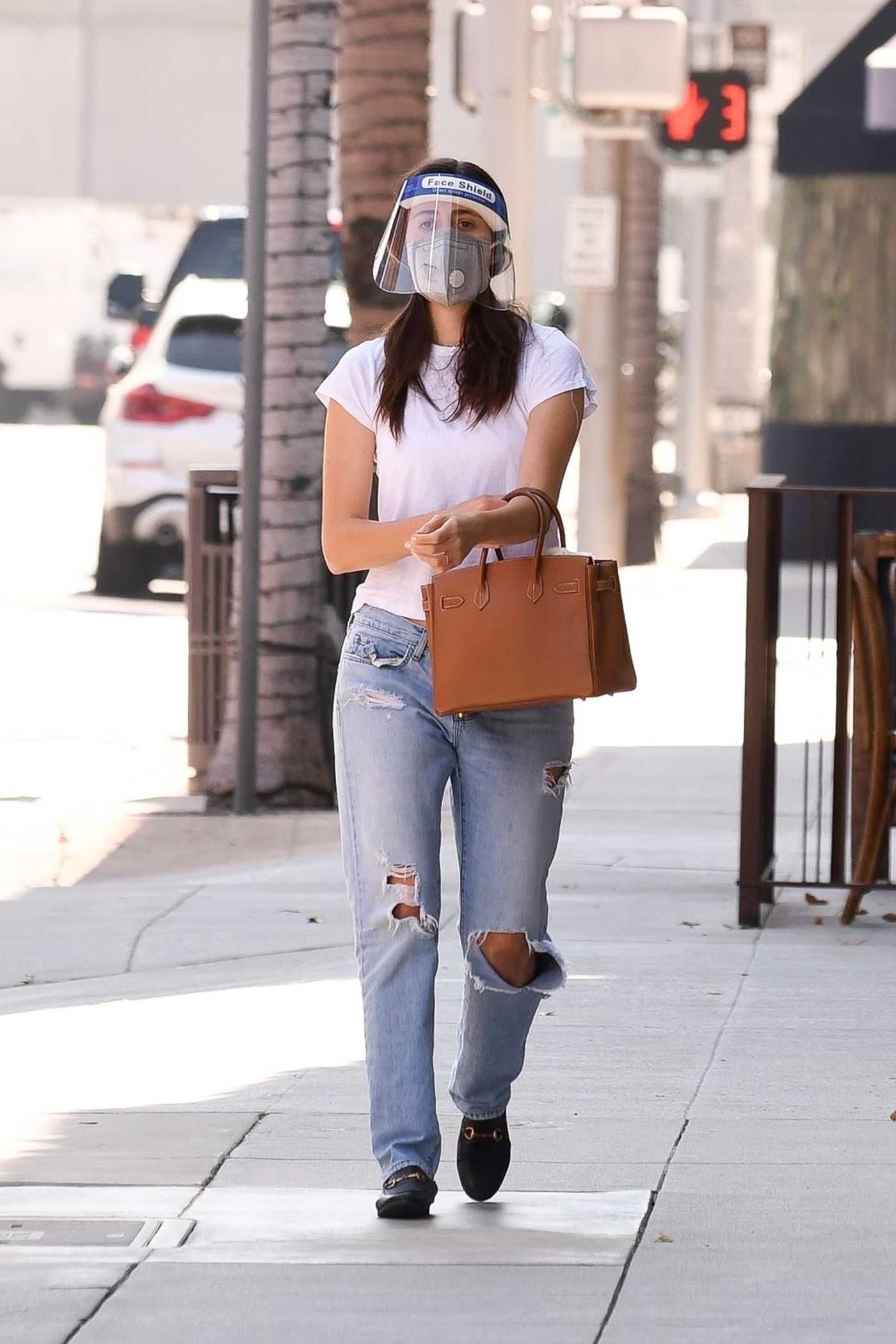 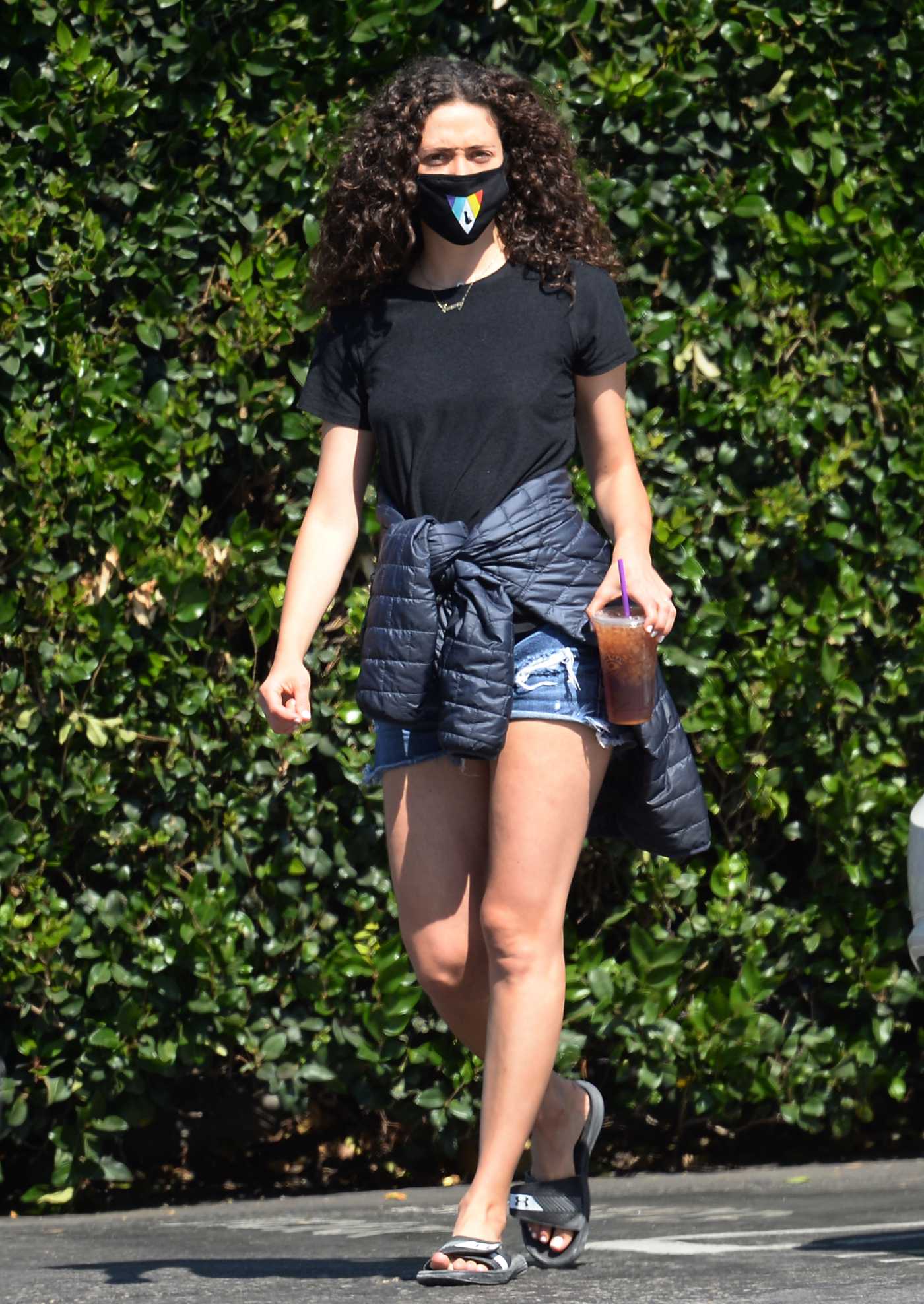 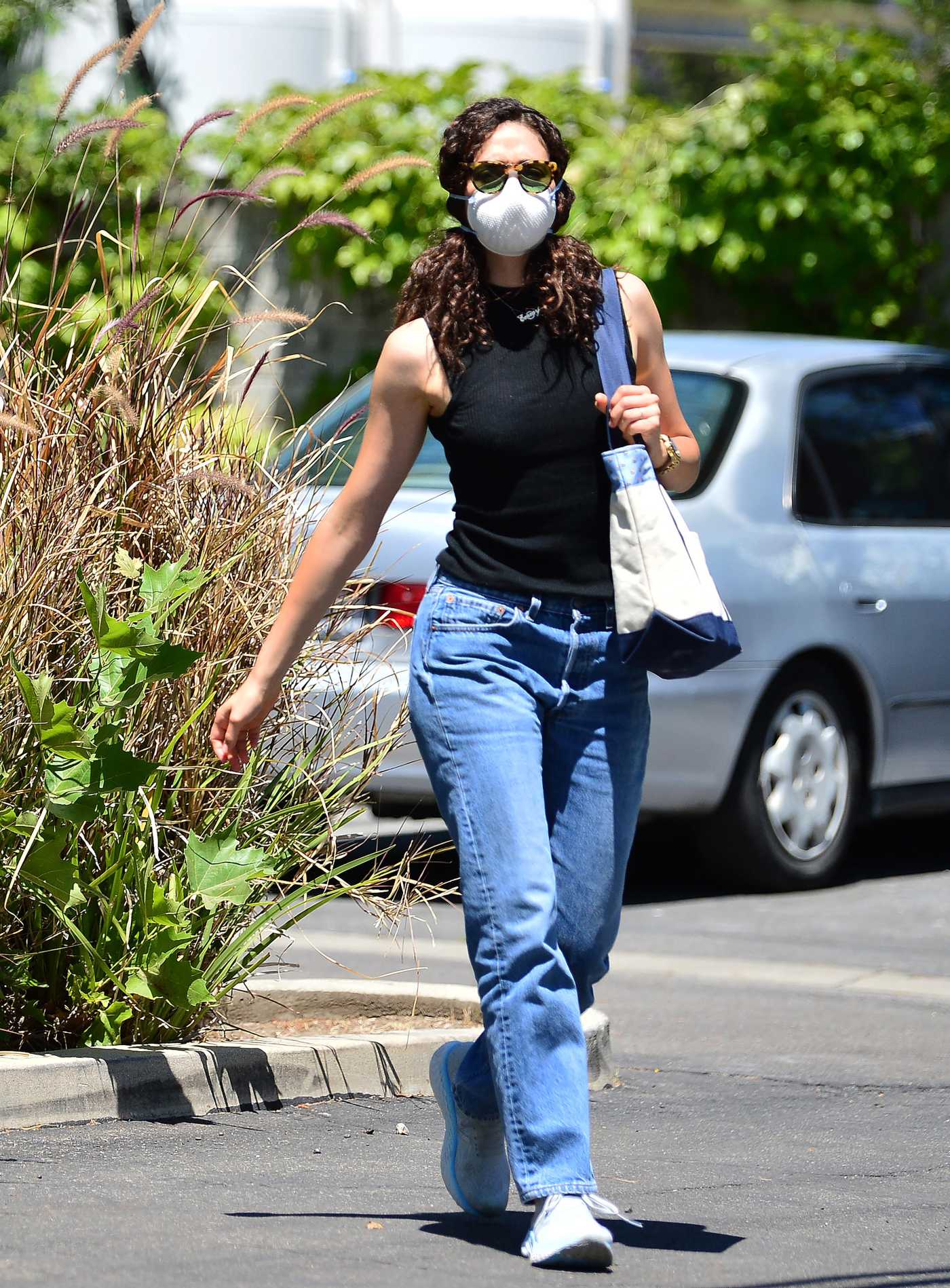 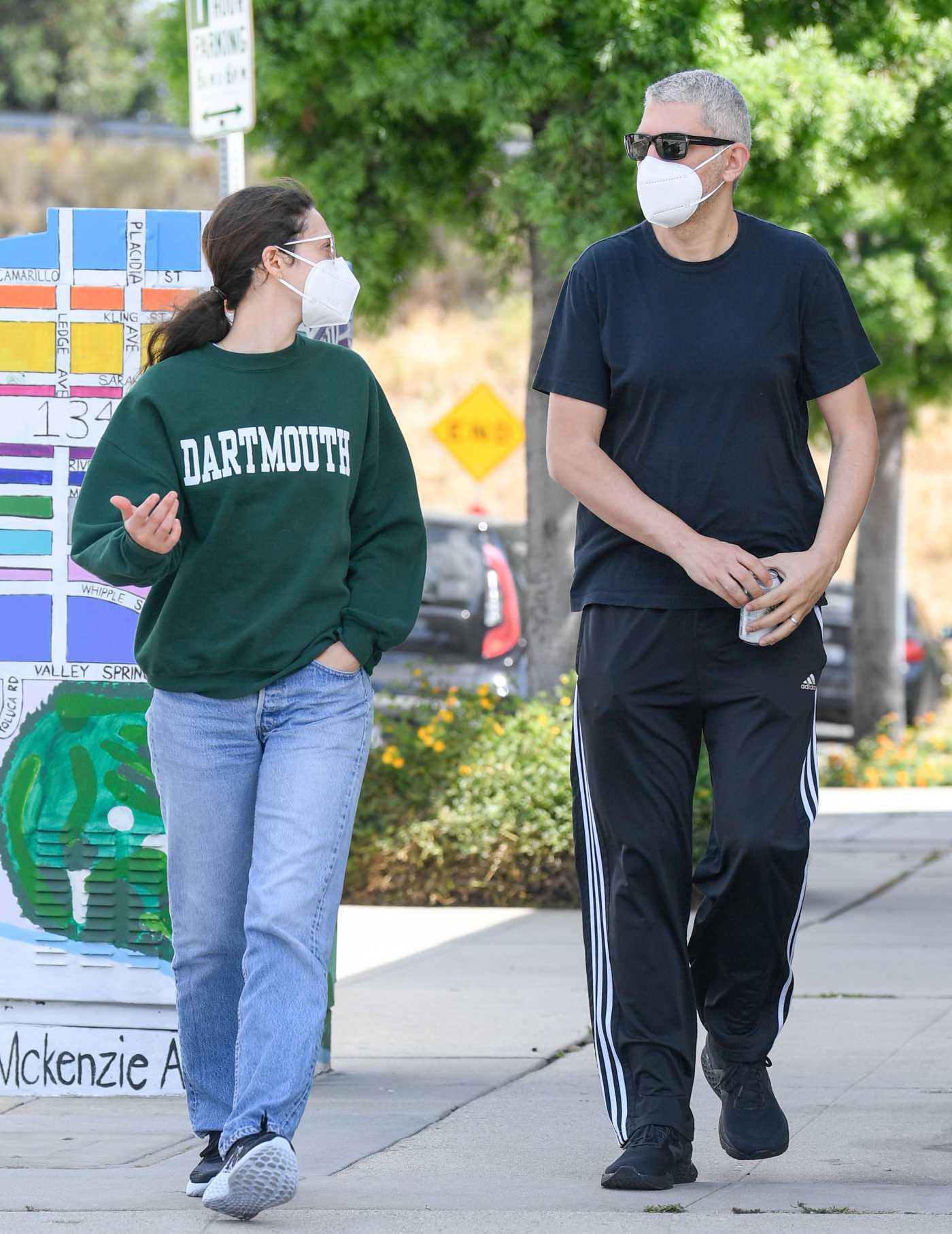 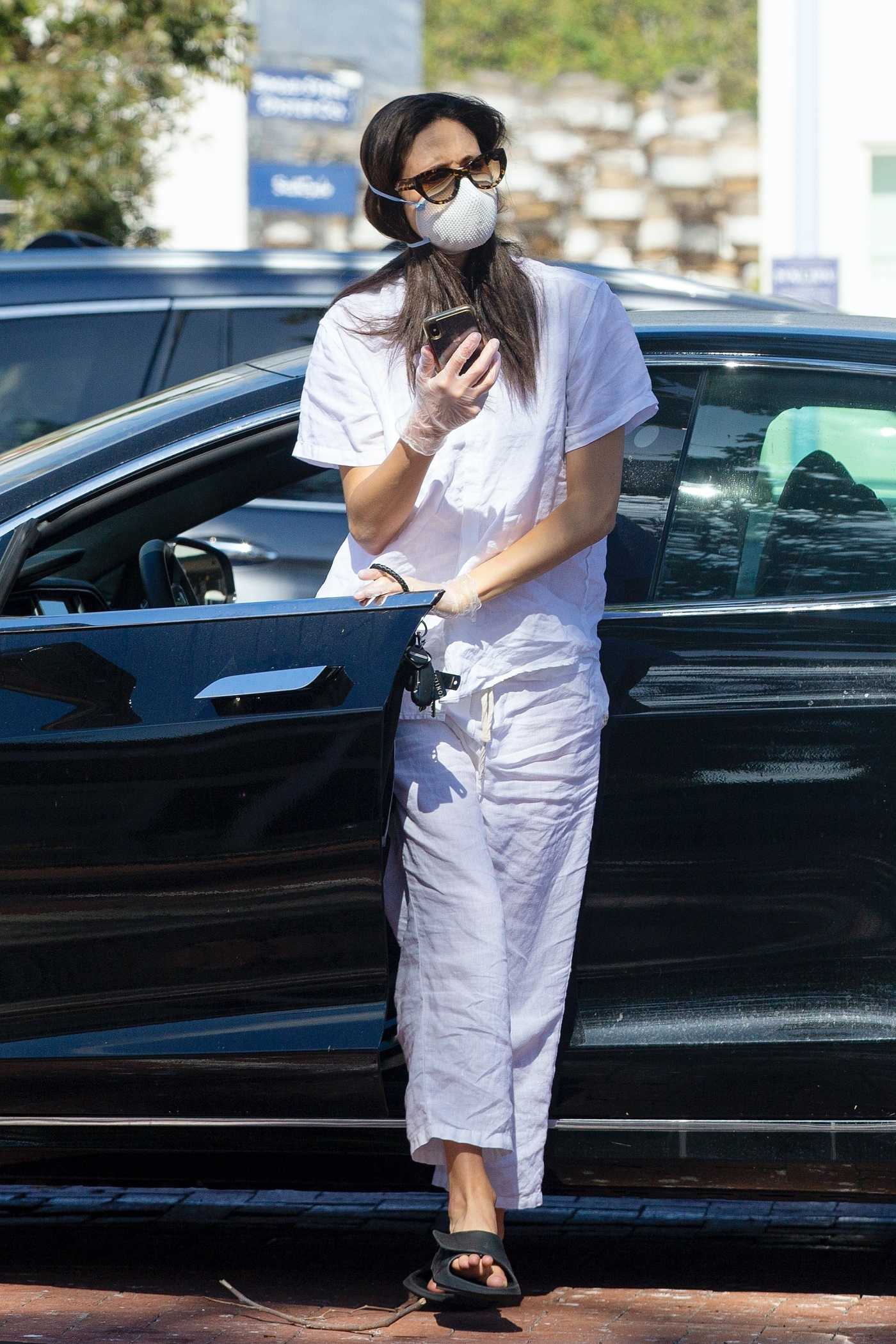 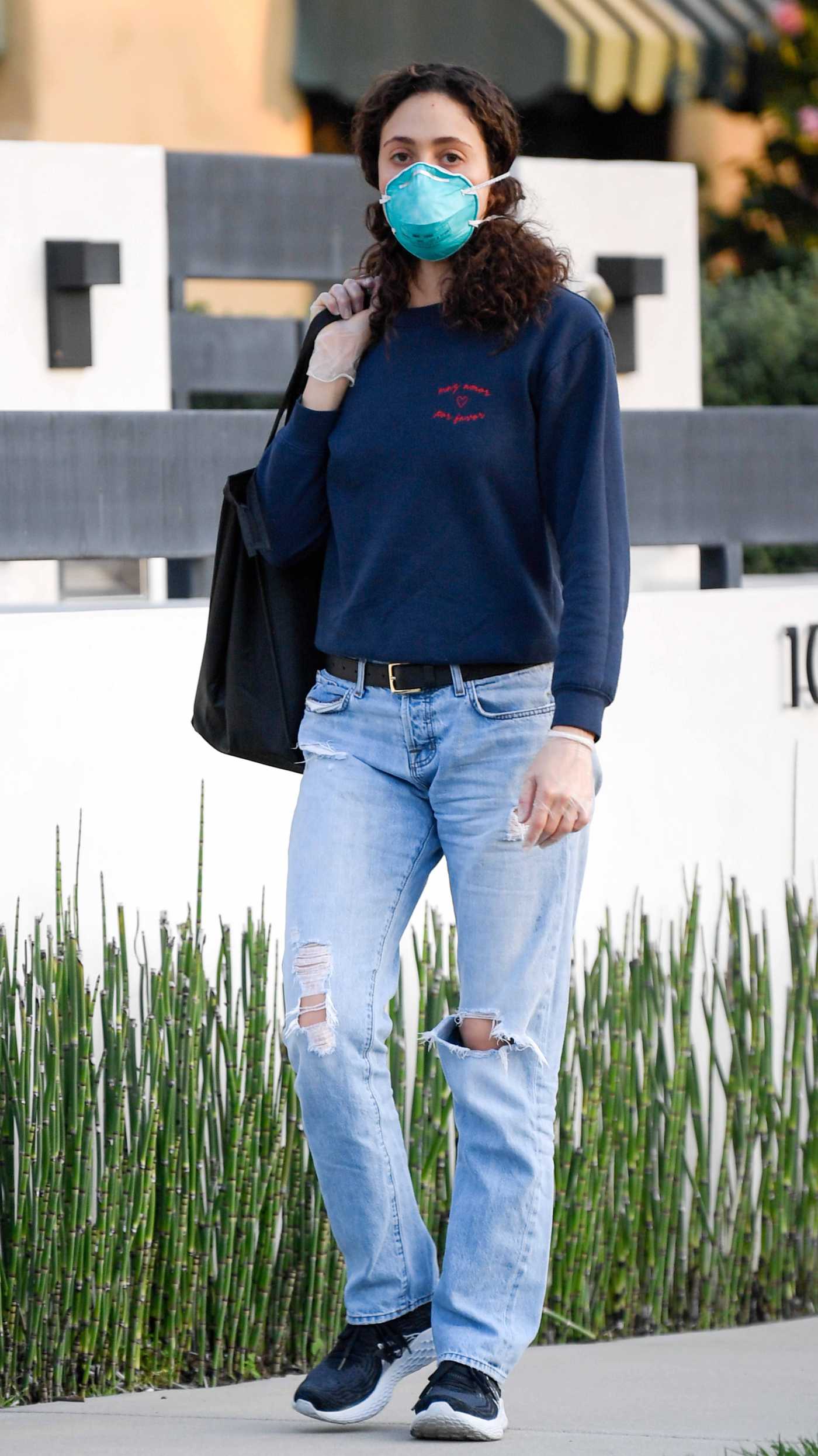 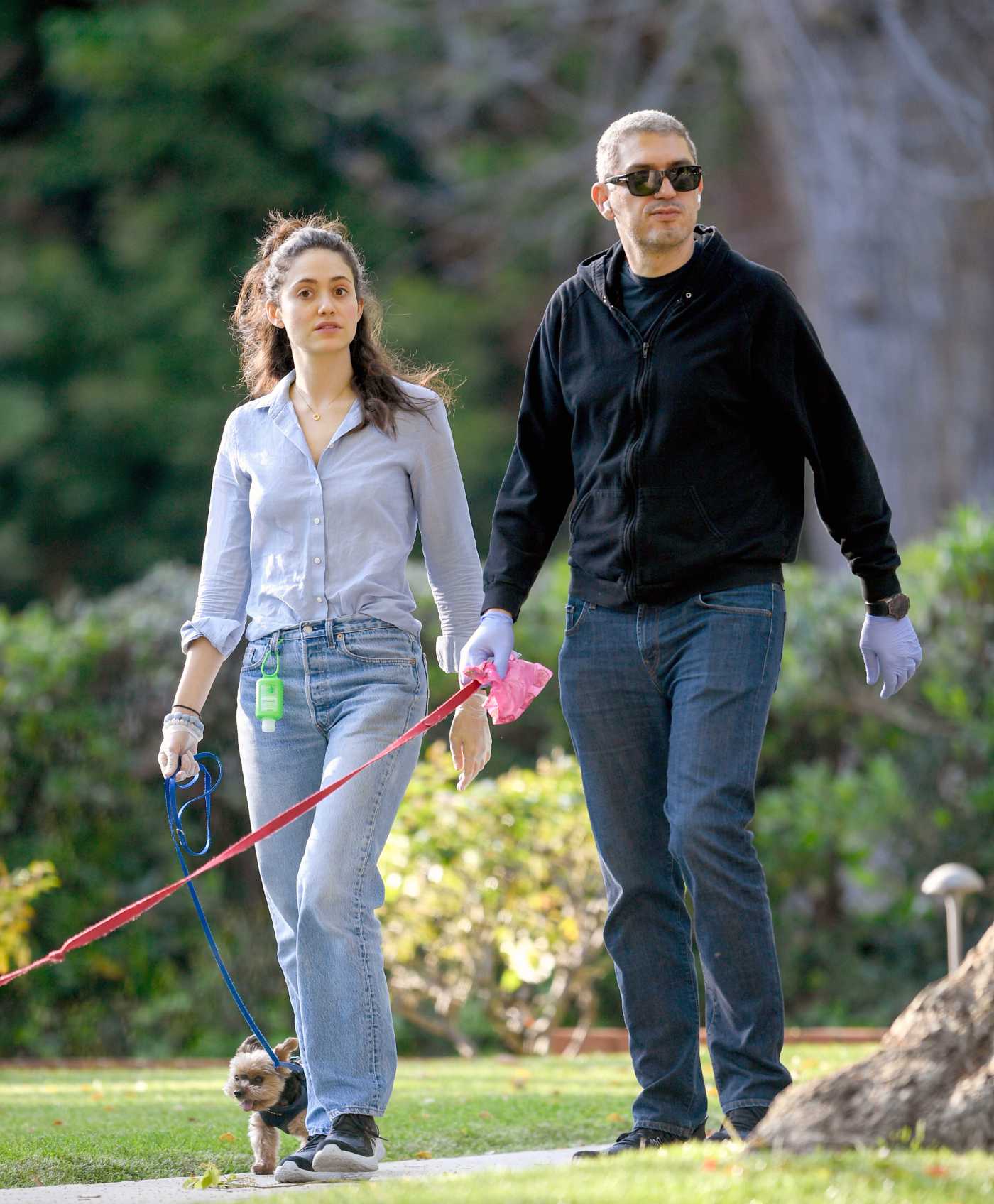 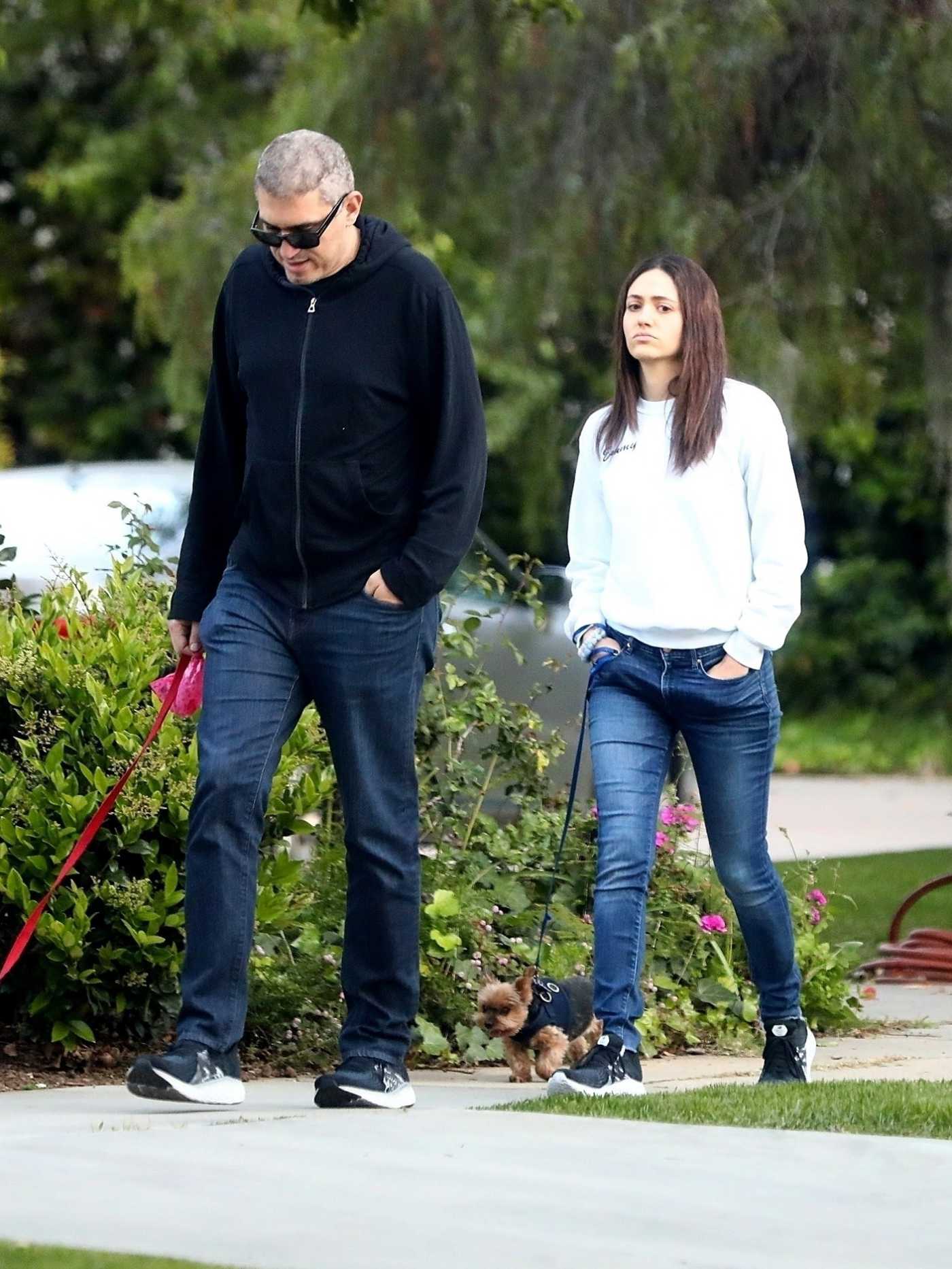 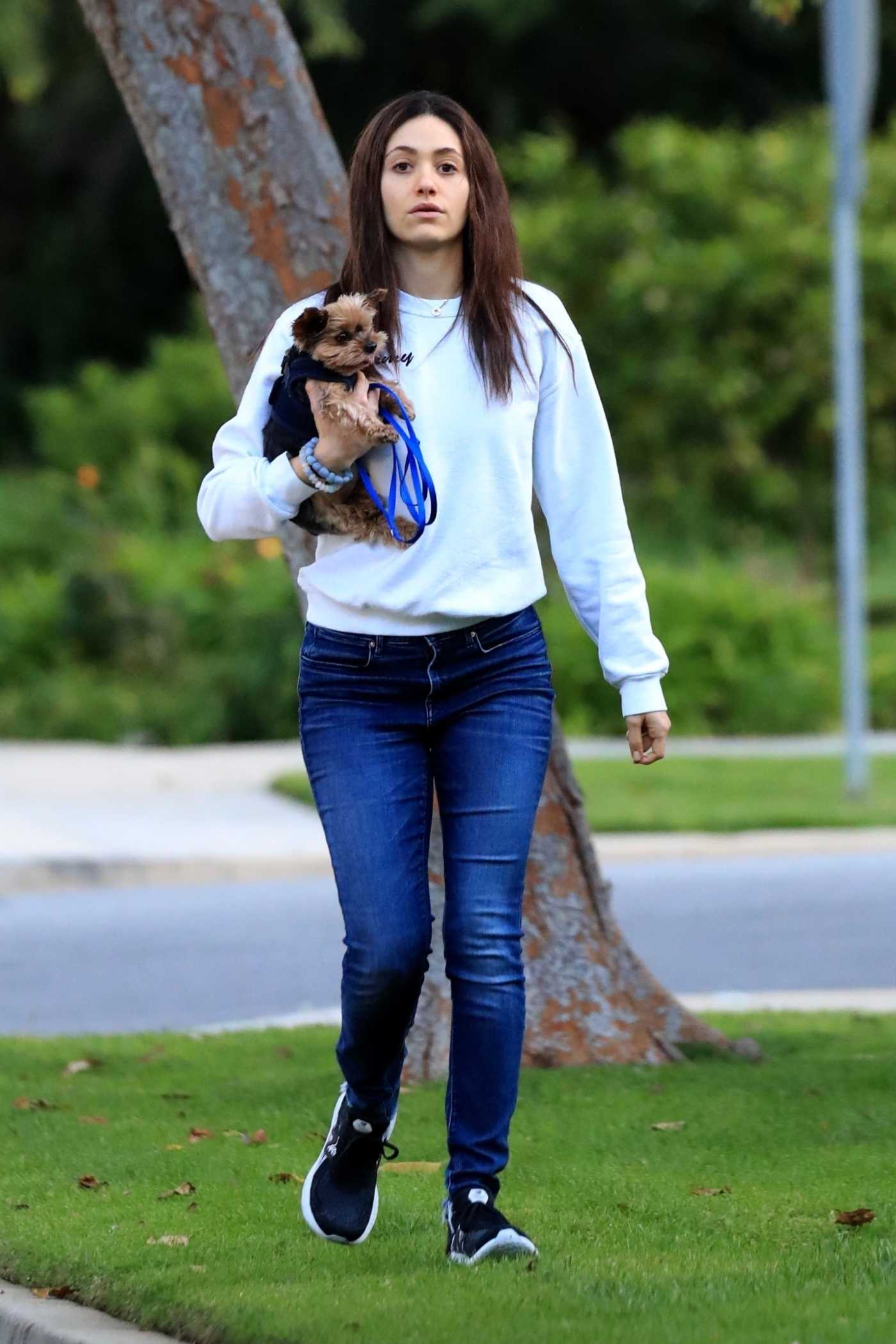