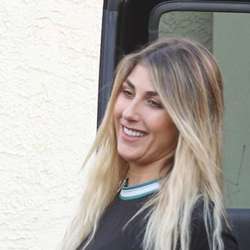 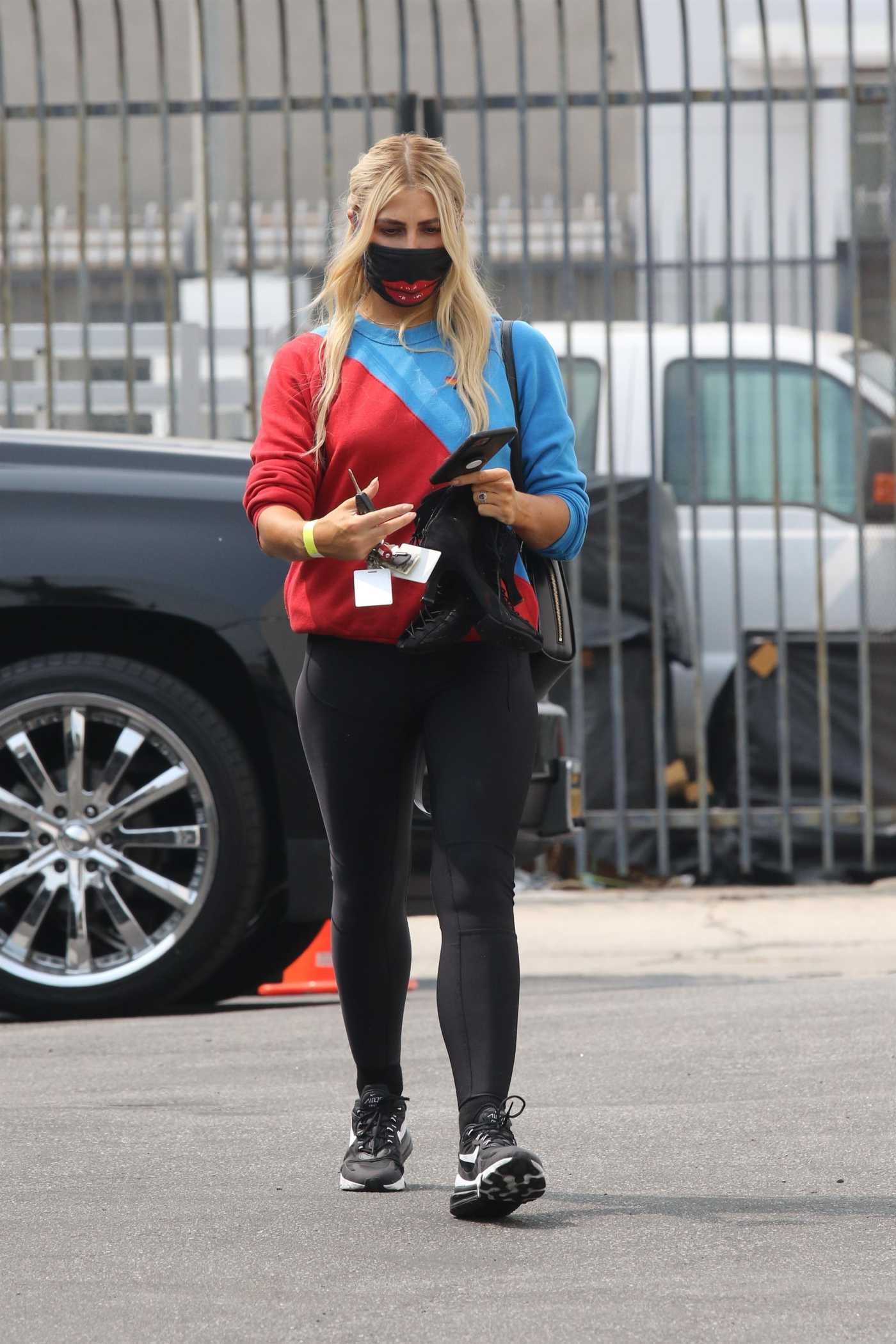 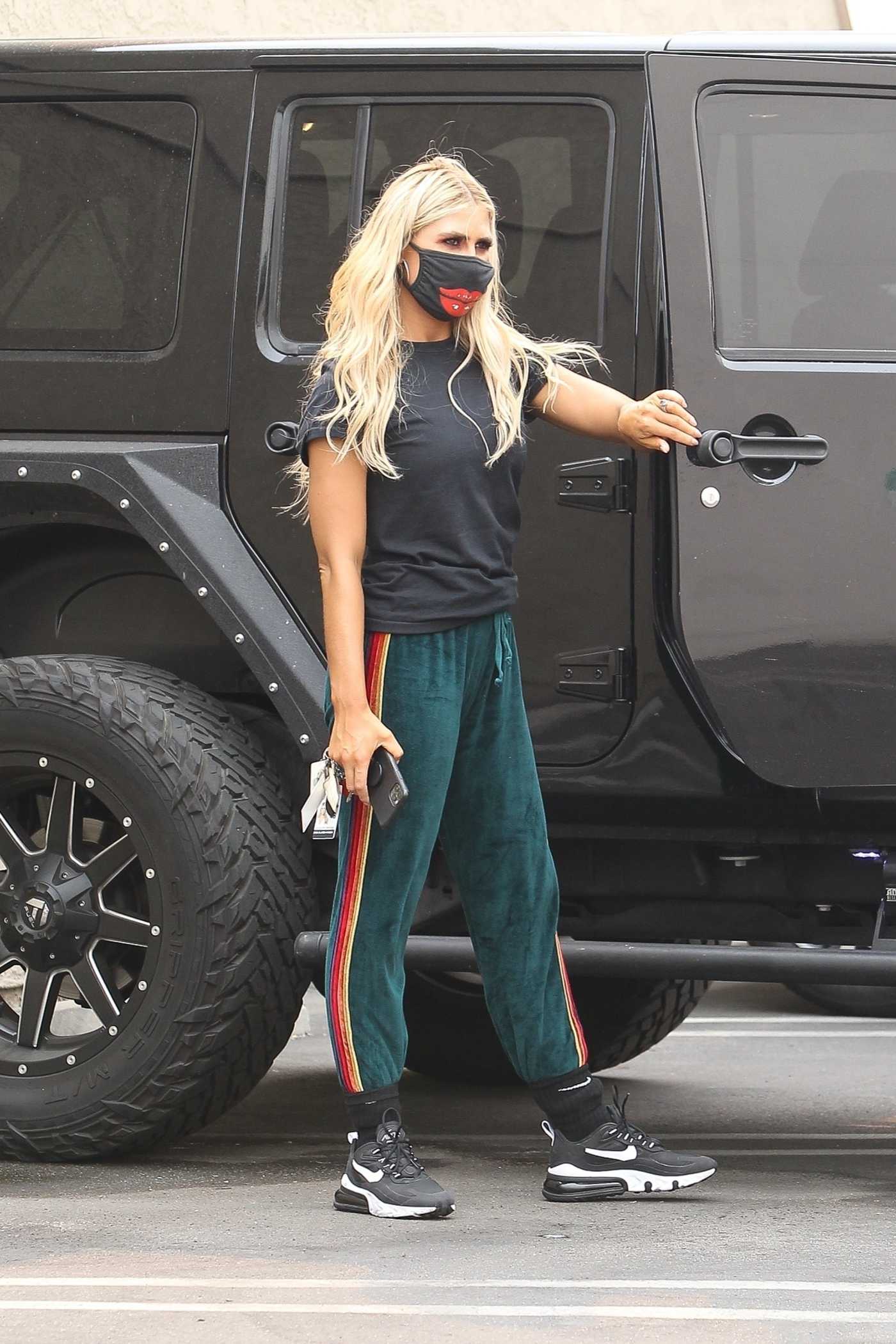 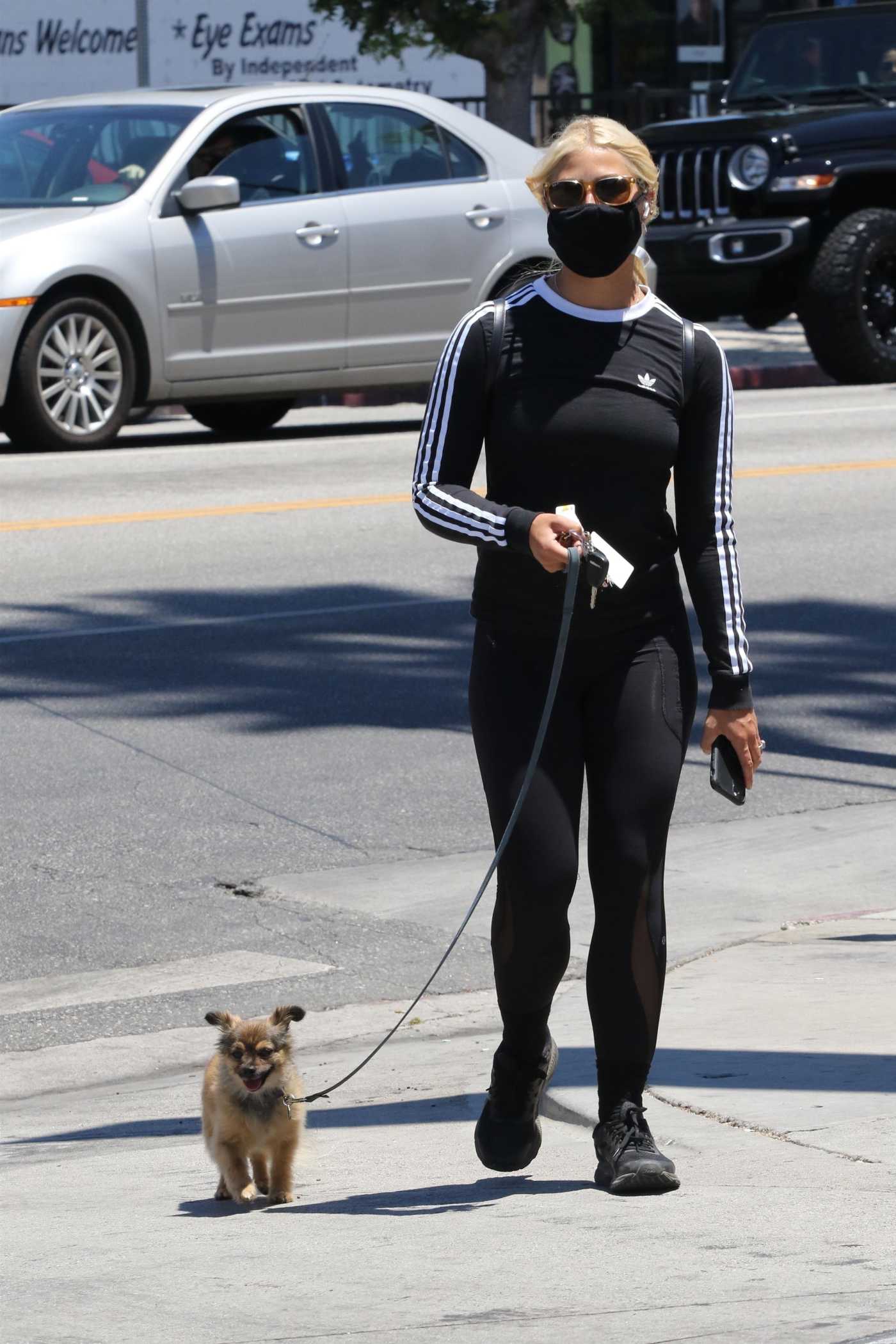 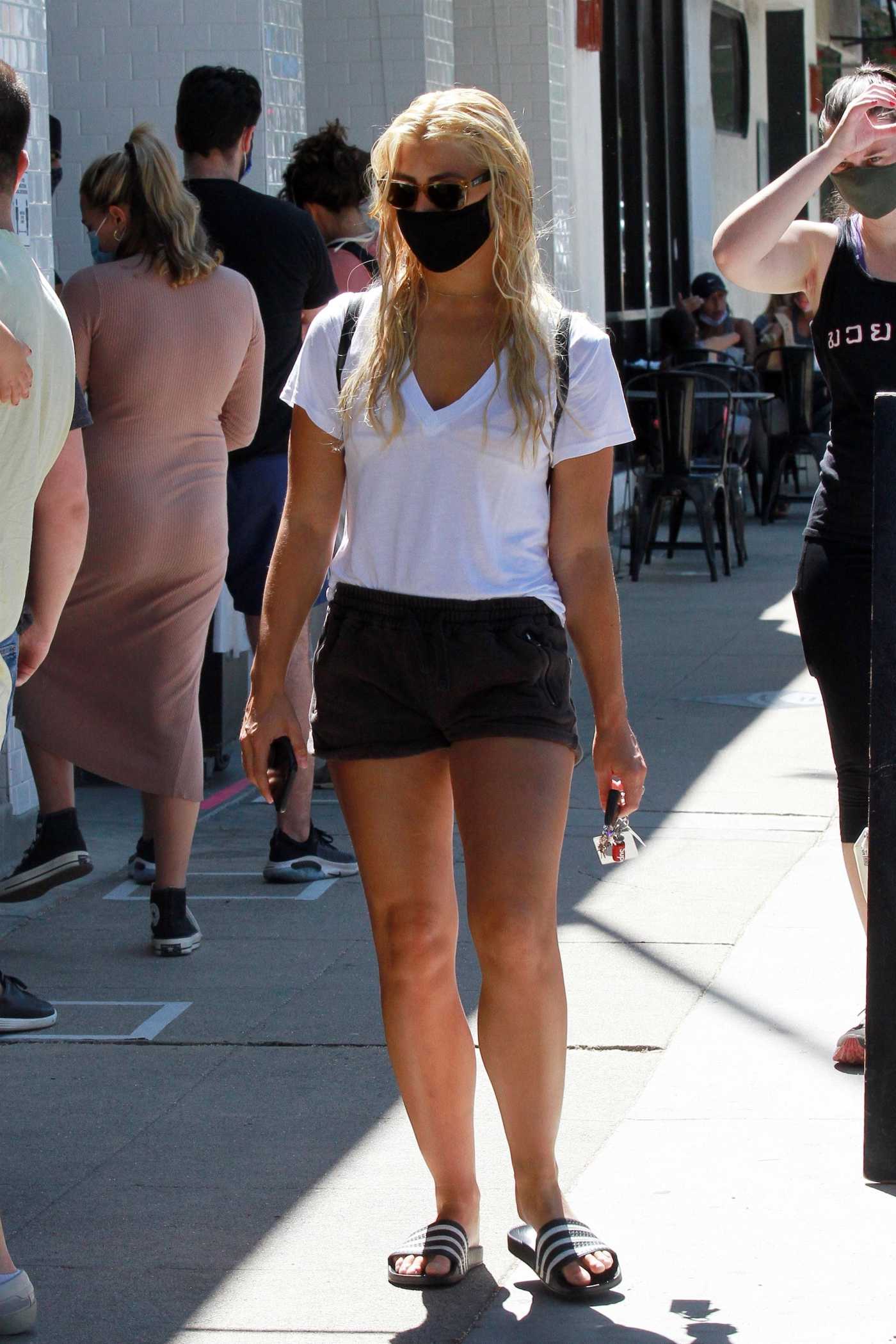 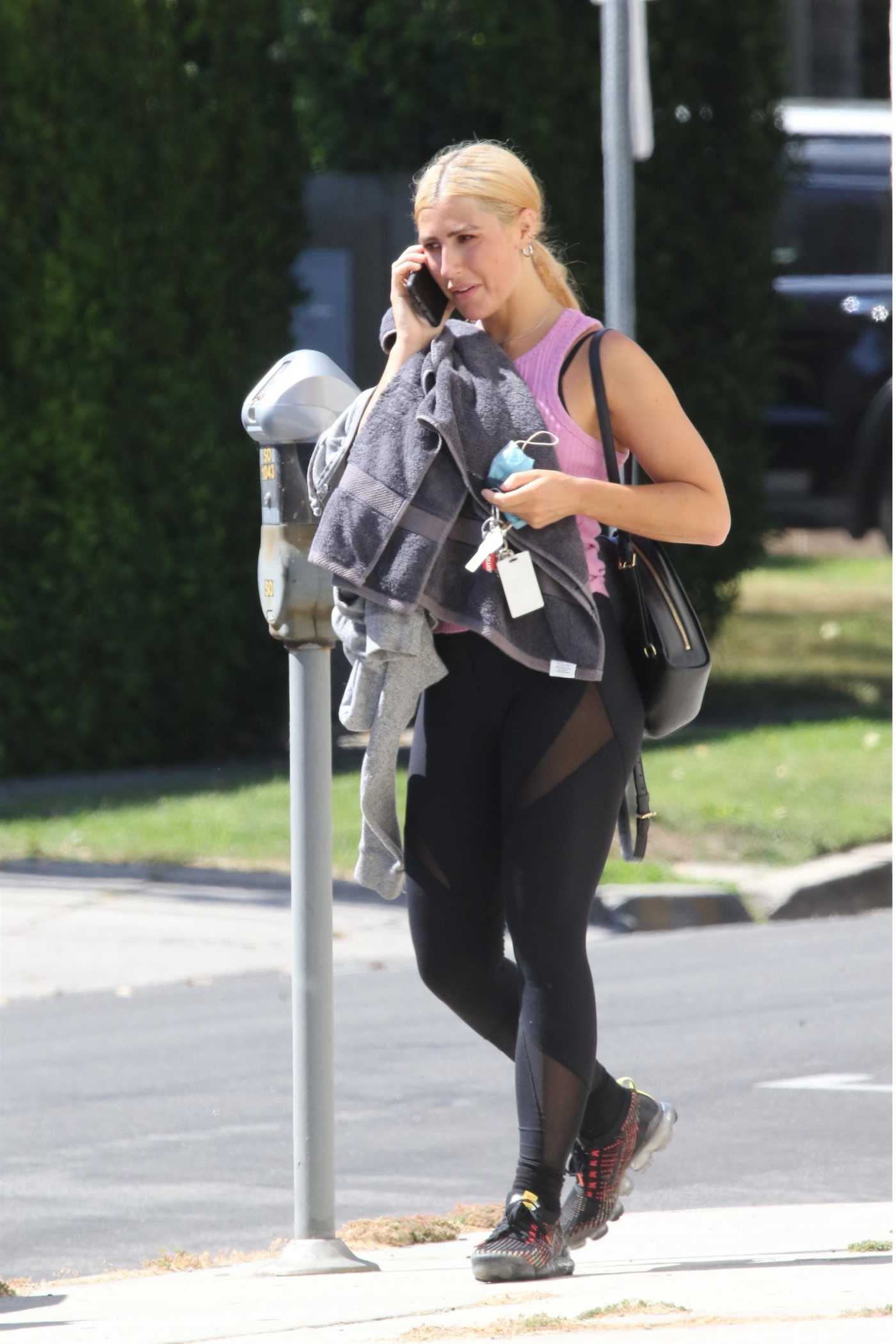 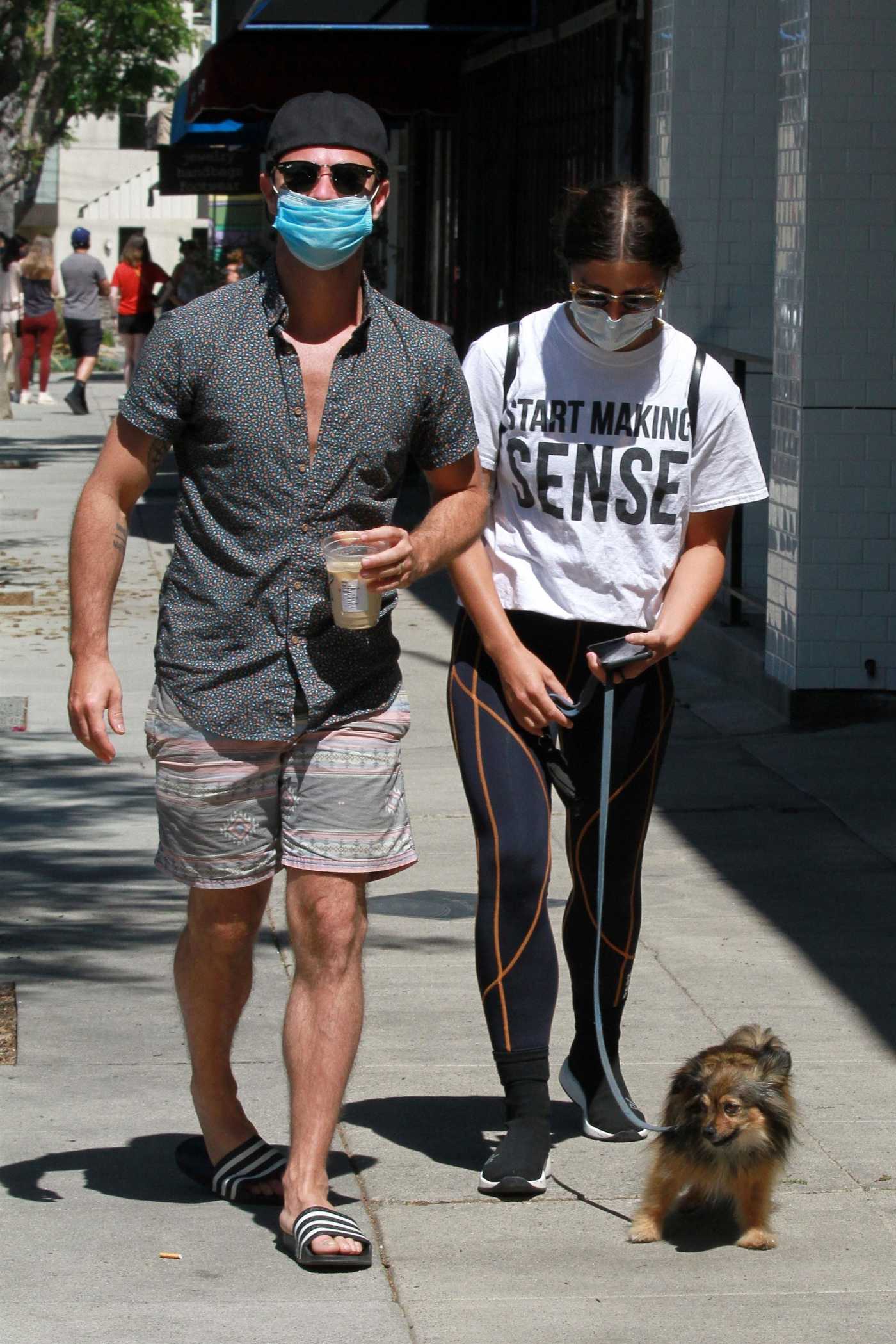 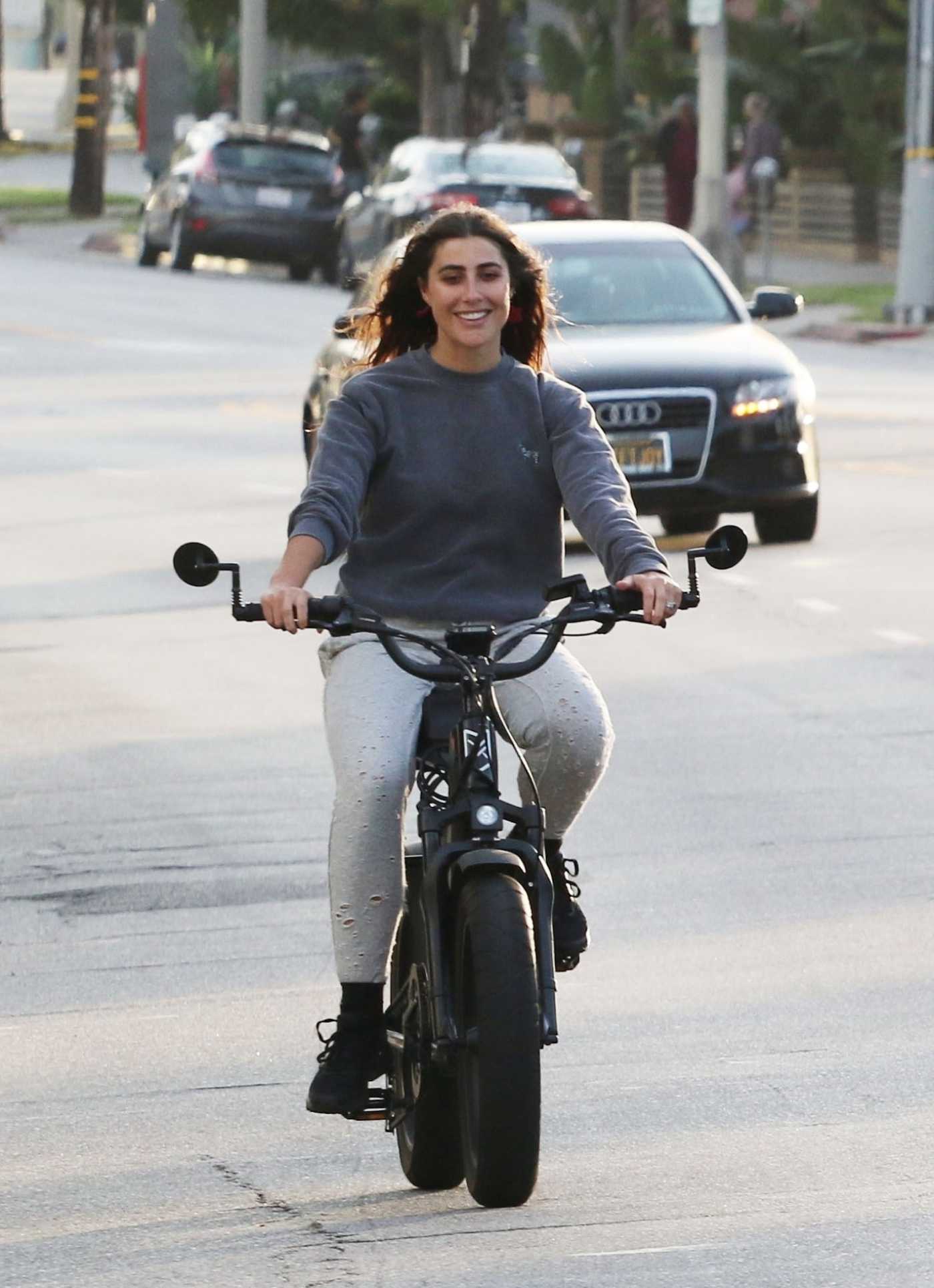 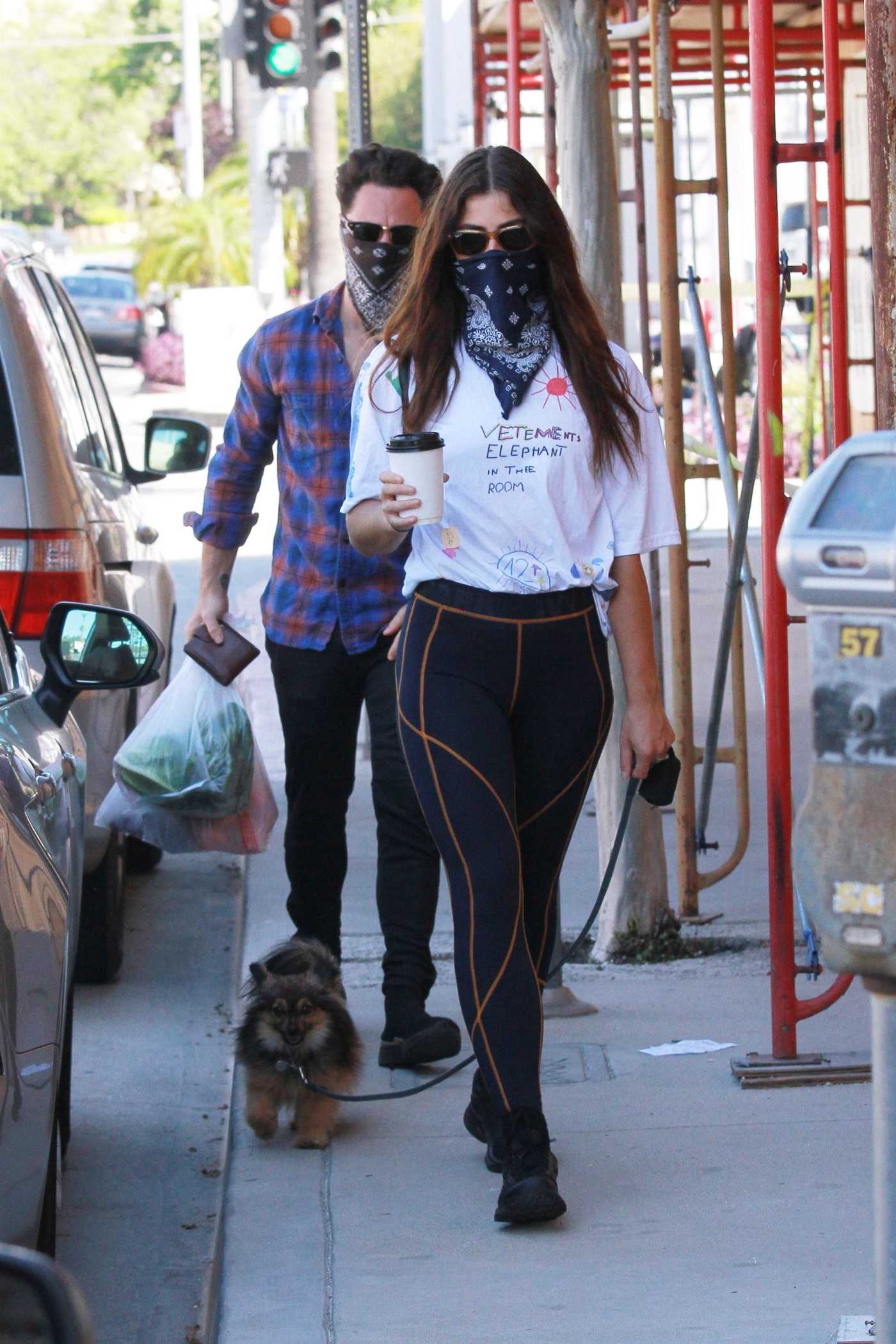 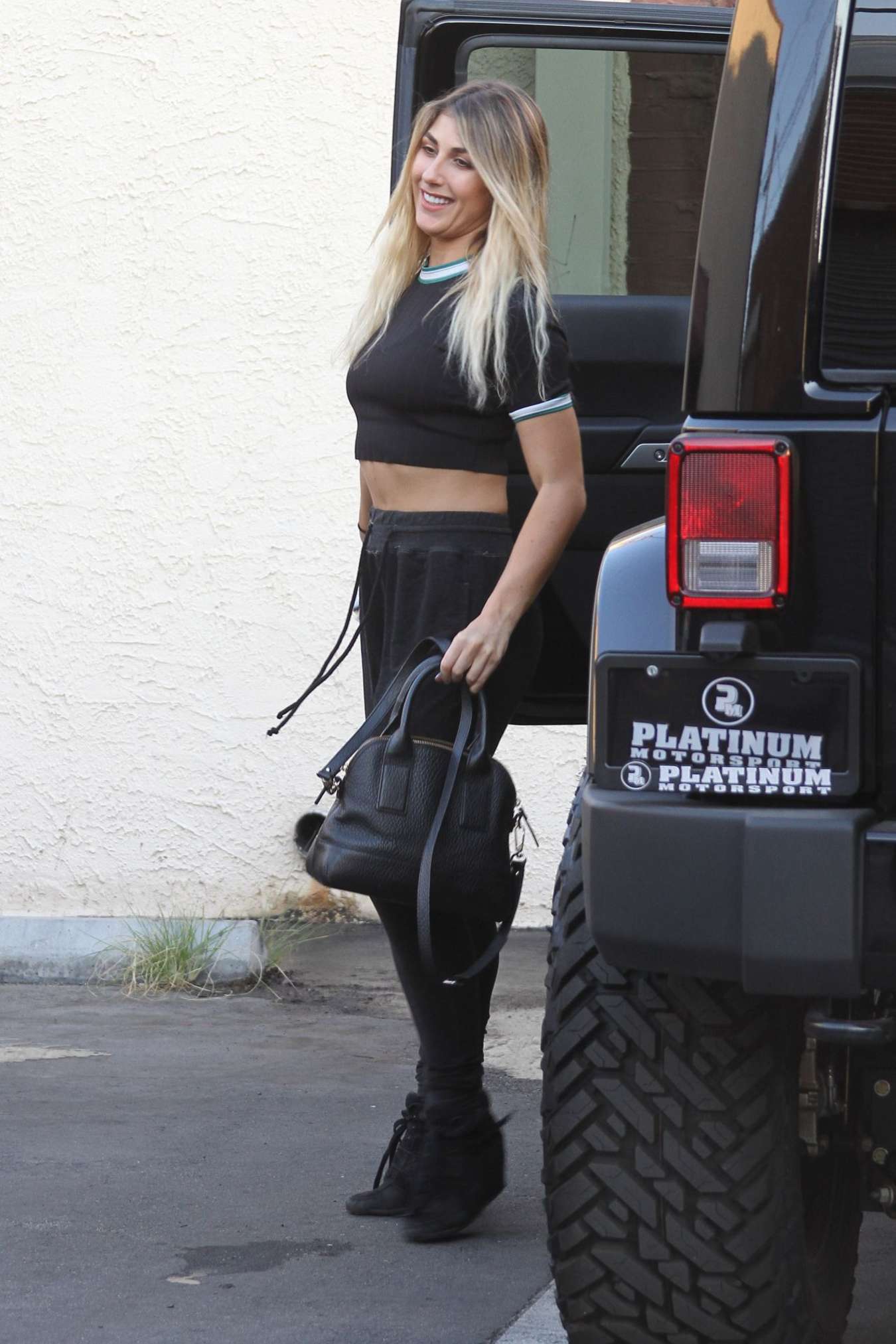 Emma Slater at the DWTS Studio in Hollywood 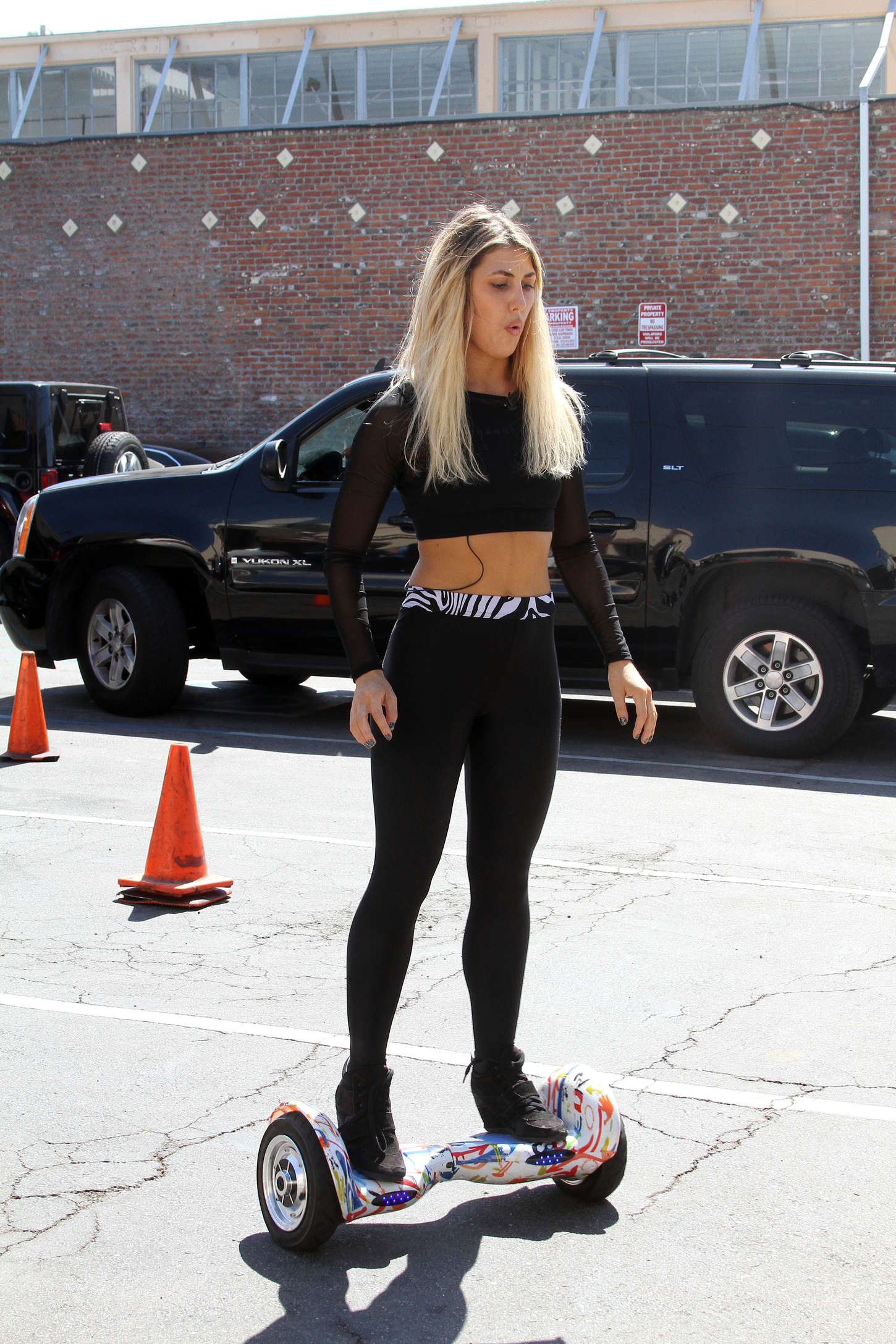