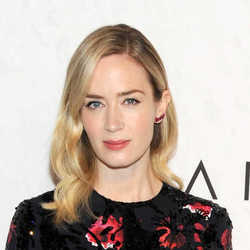 Emily Blunt is an English actress who became known for her roles in such films as Looper, Edge of Tomorrow, The Adjustment Bureau, Into the Woods, The Five-Year Engagement, Sicario, and The Devil Wears Prada. She received eight award nominations for her portrayal of Queen Victoria in The Young Victoria.

Emily Blunt Attends 2021 Met Gala In America: A Lexicon of Fashion at Metropolitan Museum of Art in New York City 09/13/2021 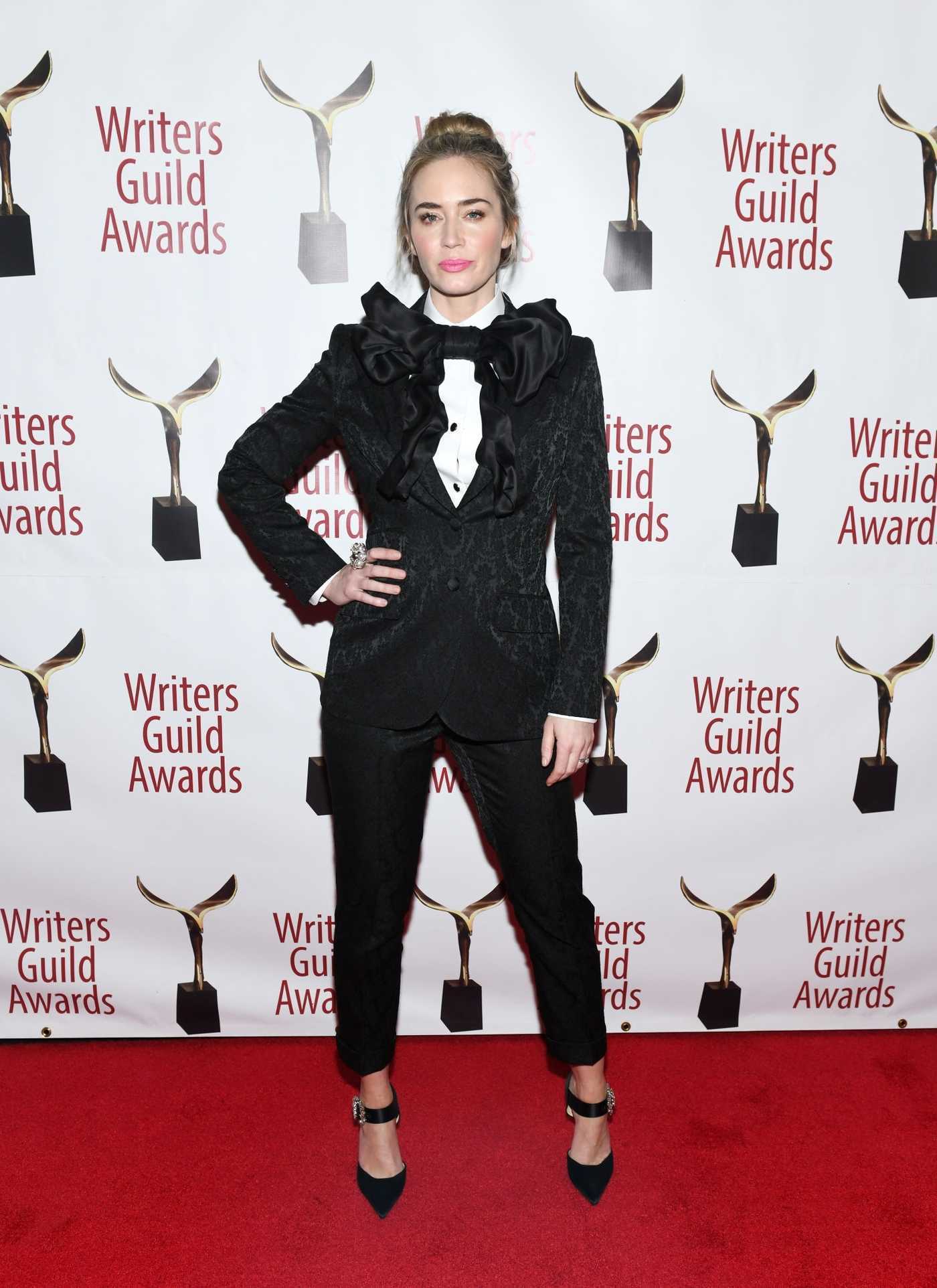 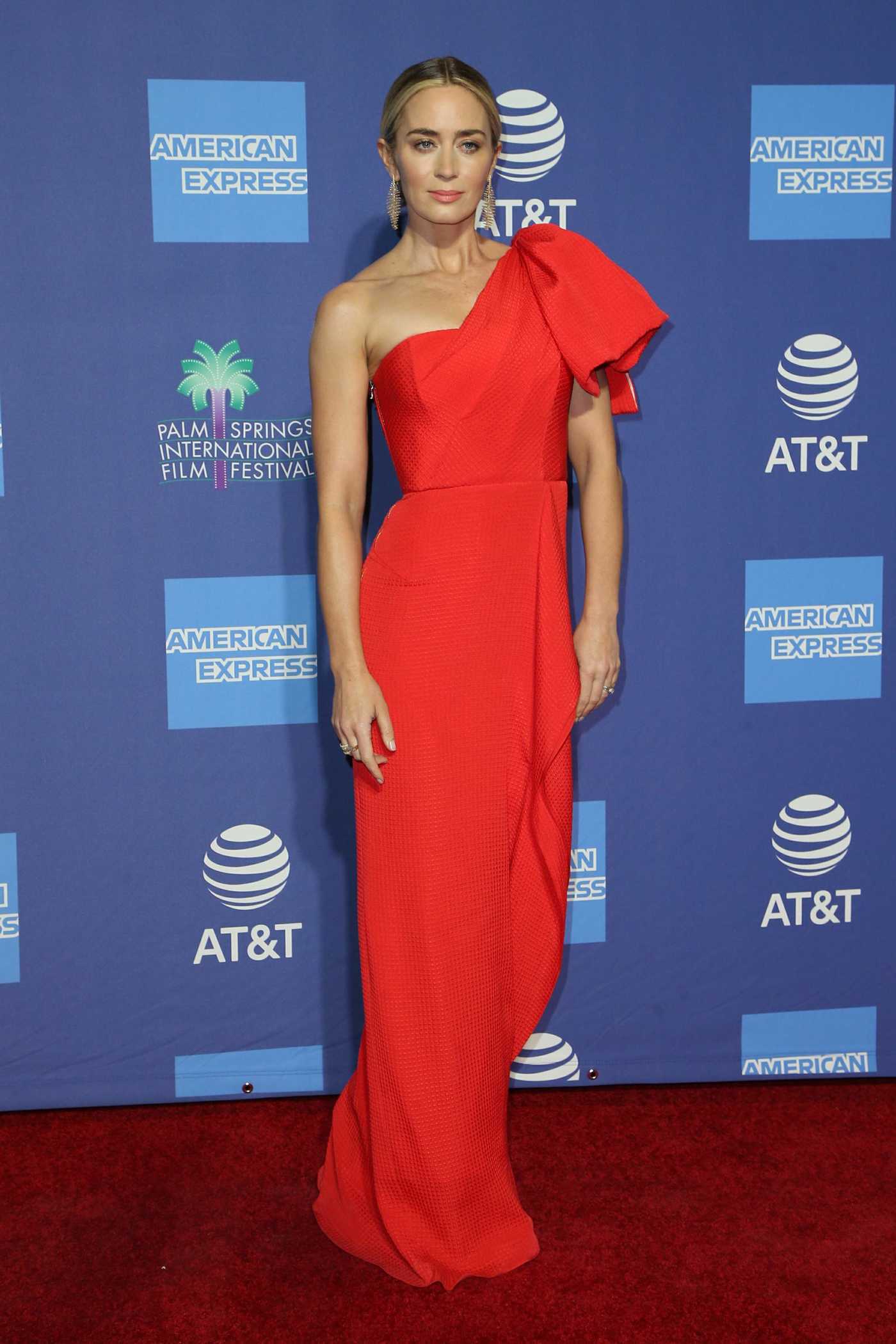 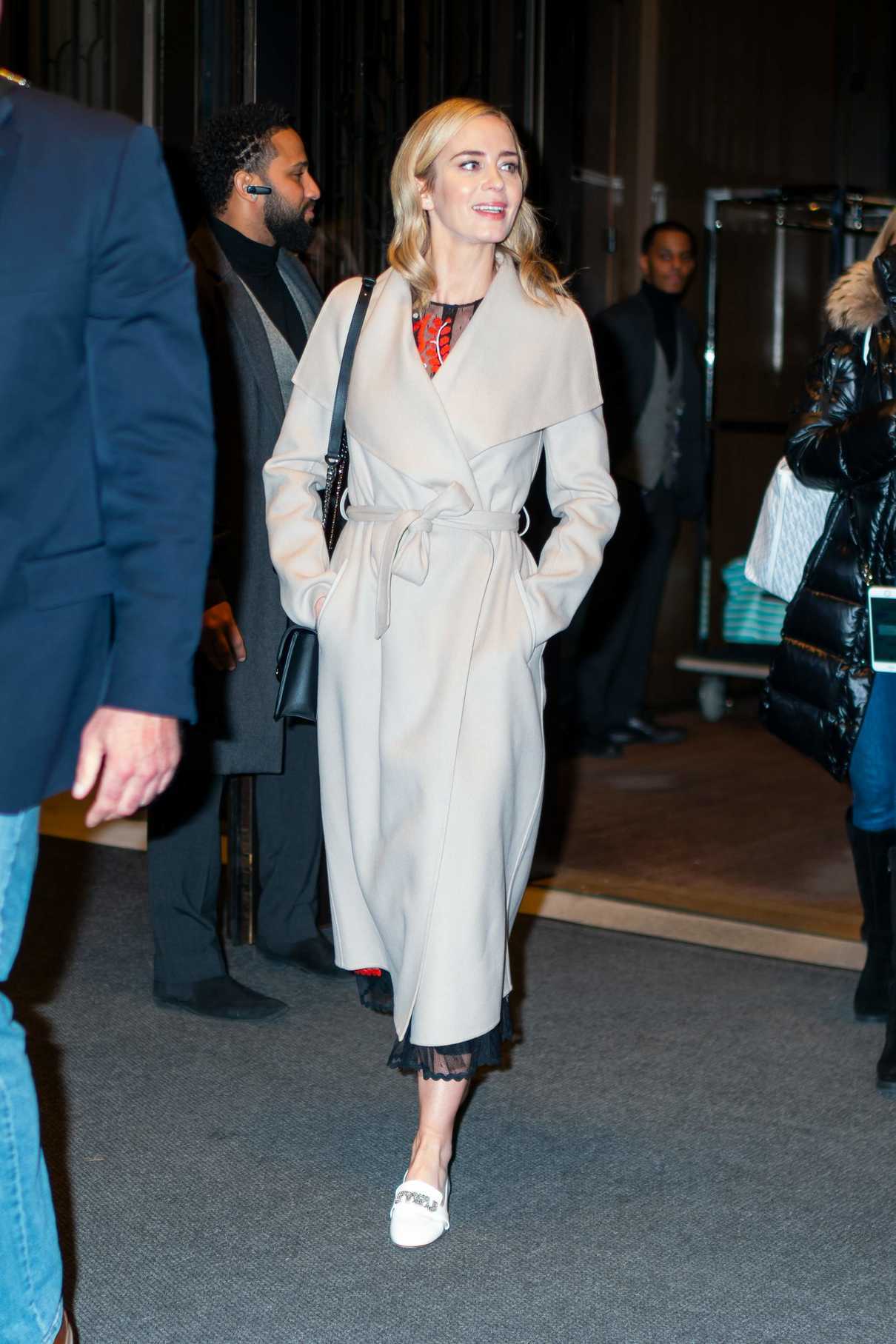 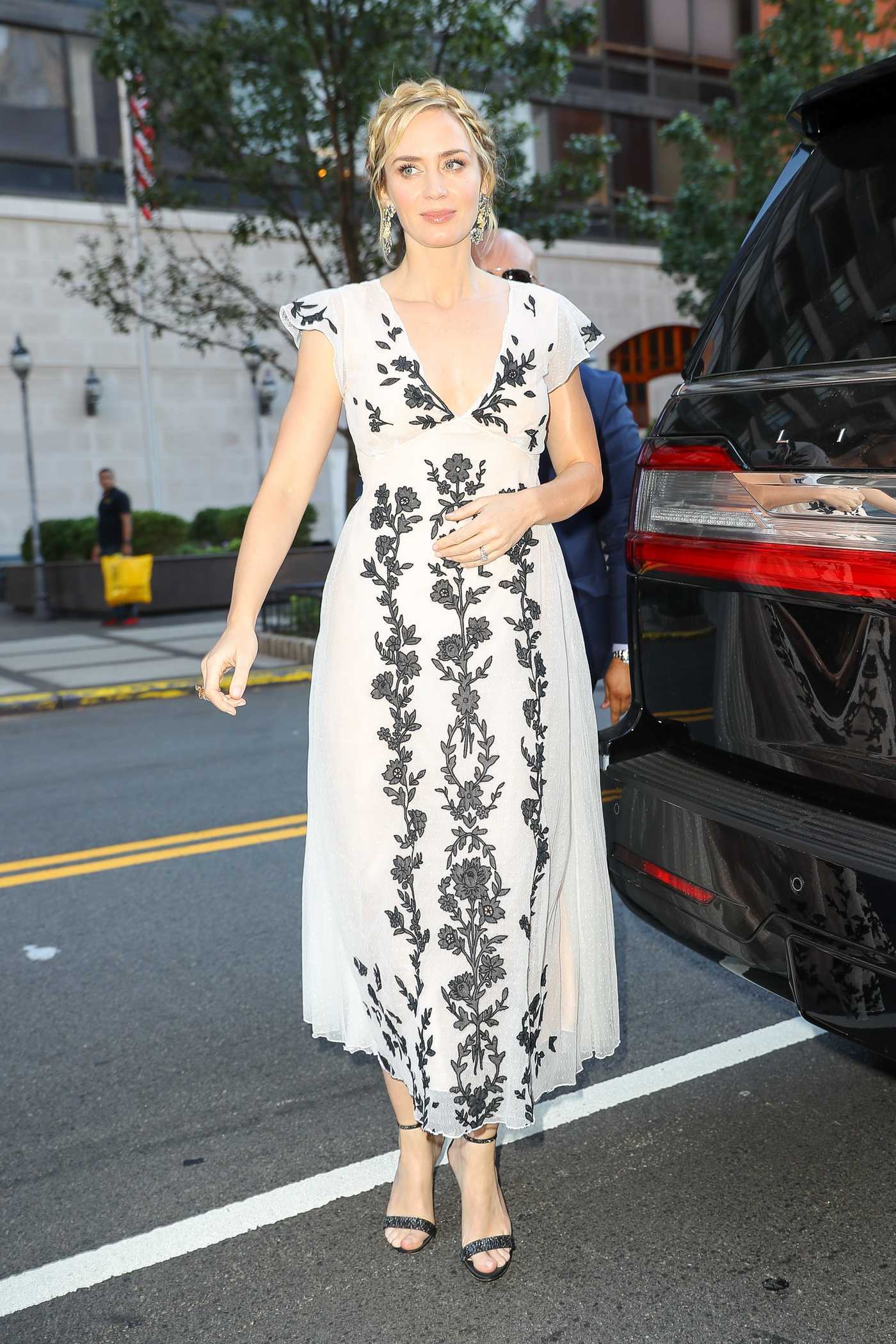 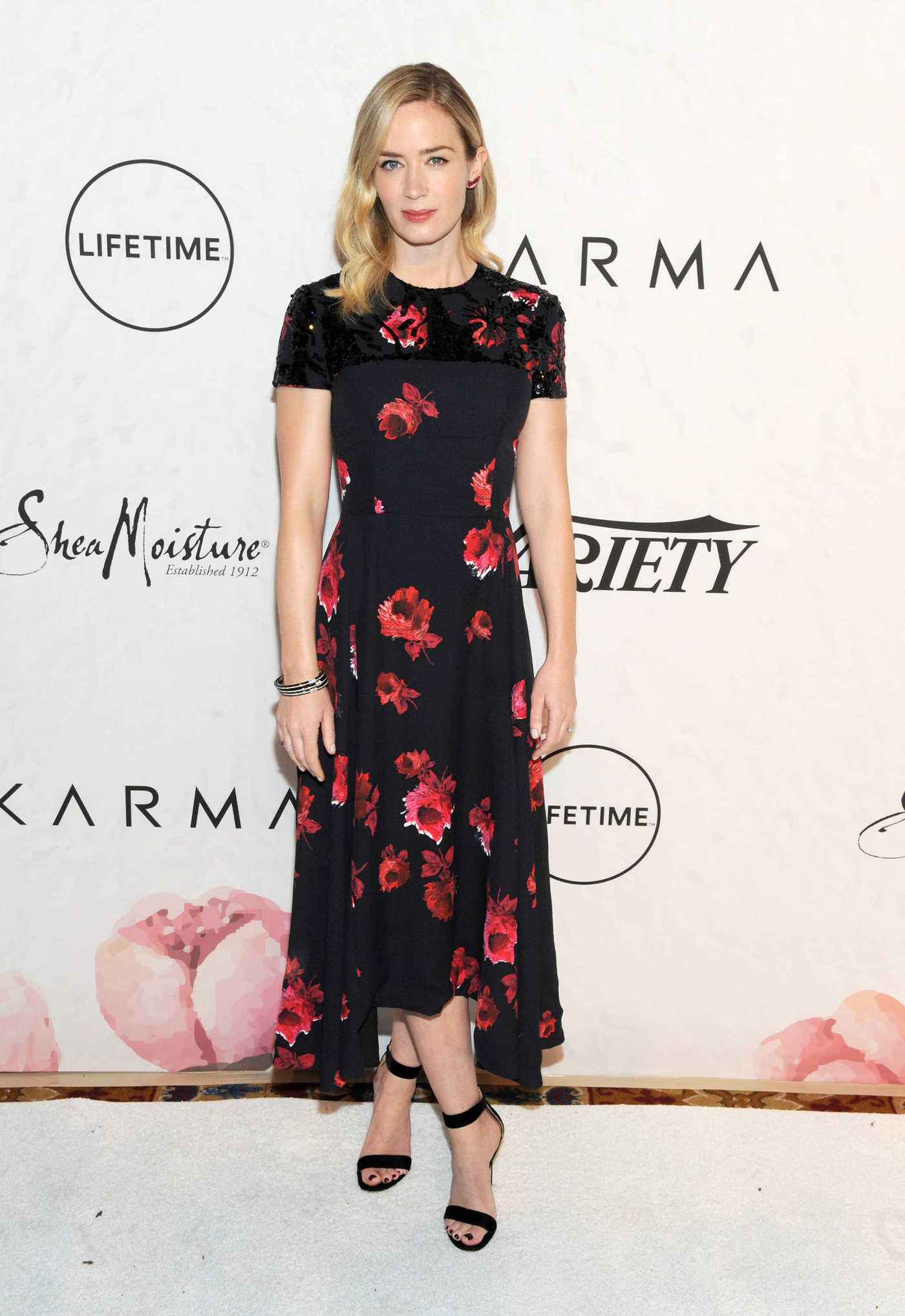 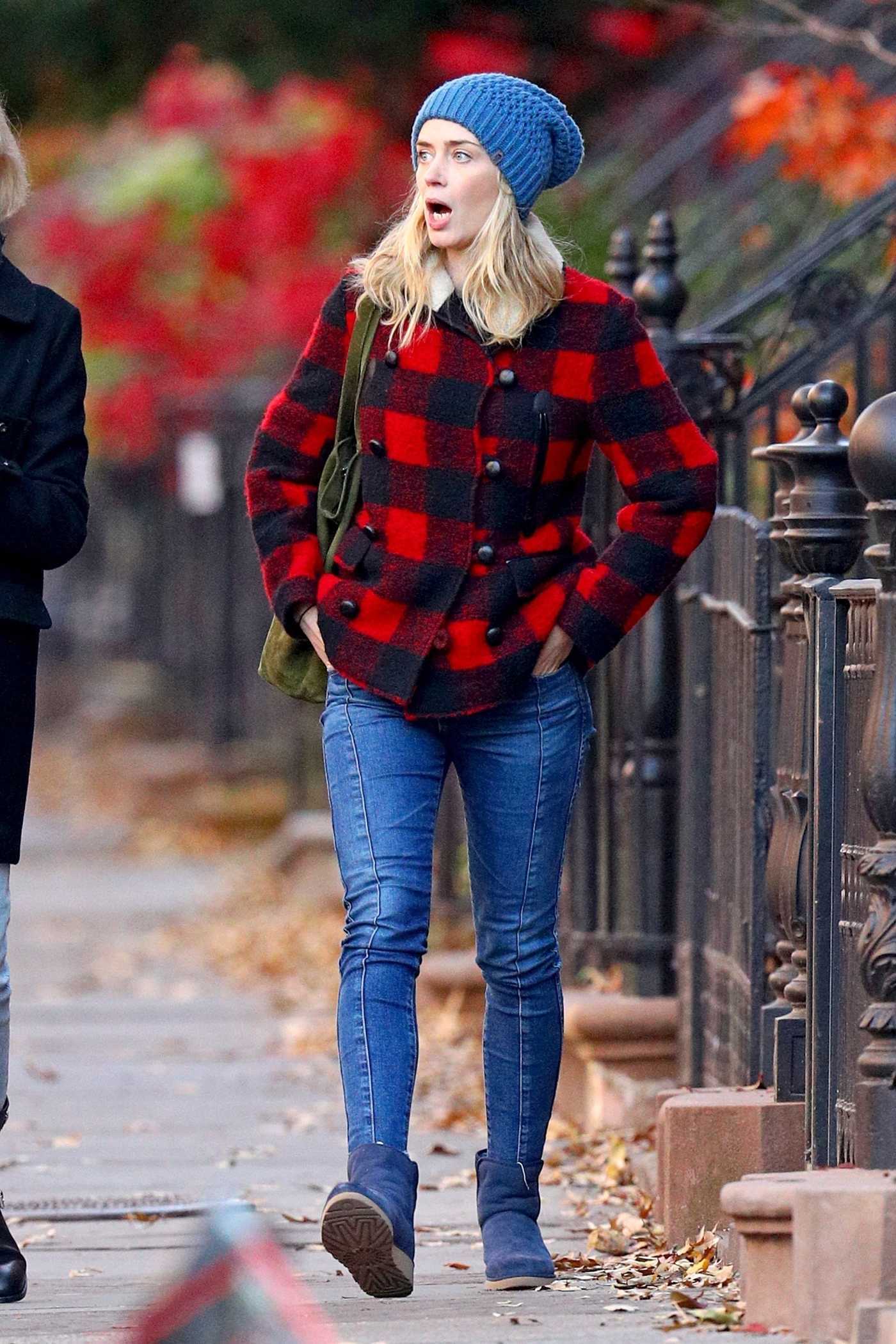 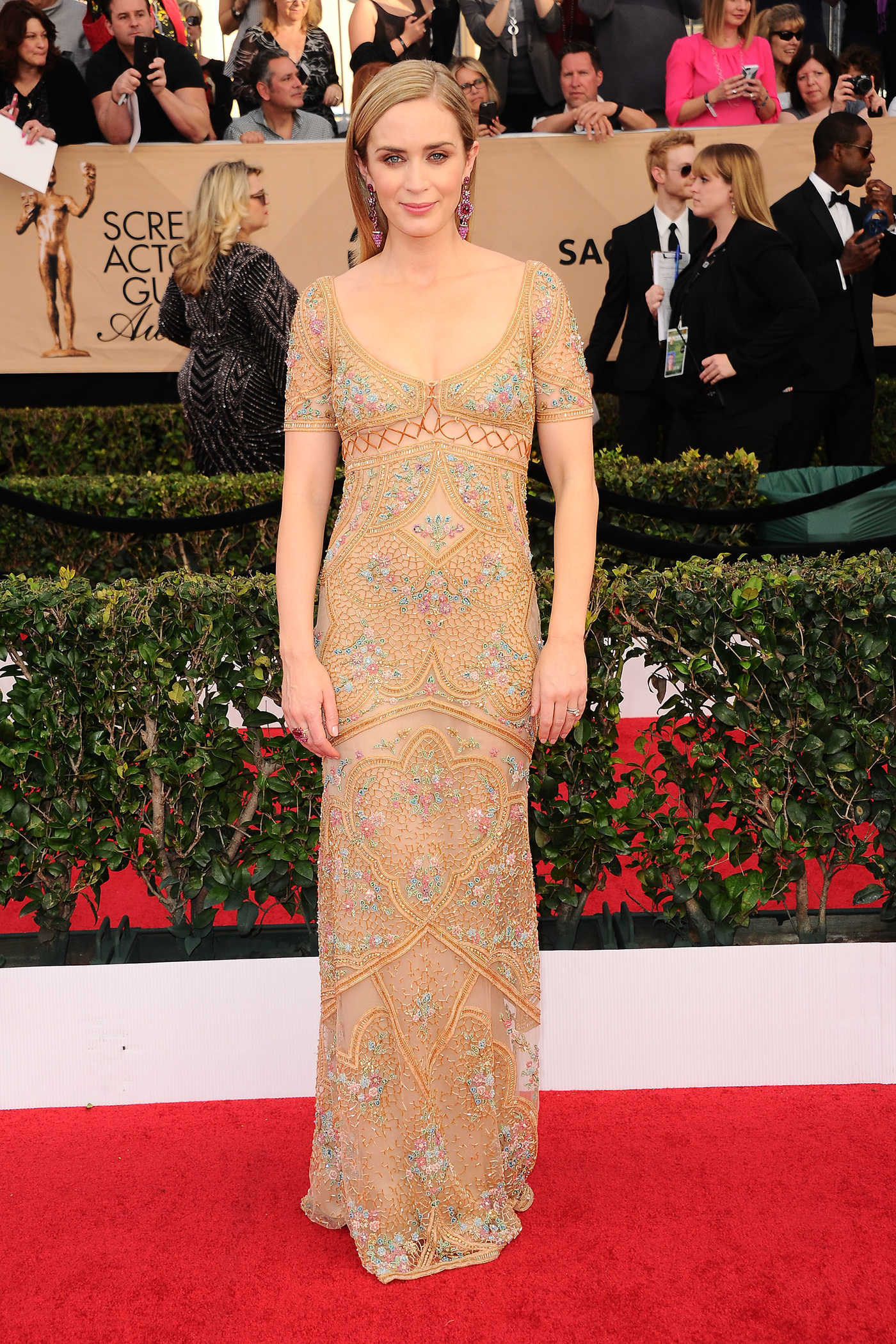 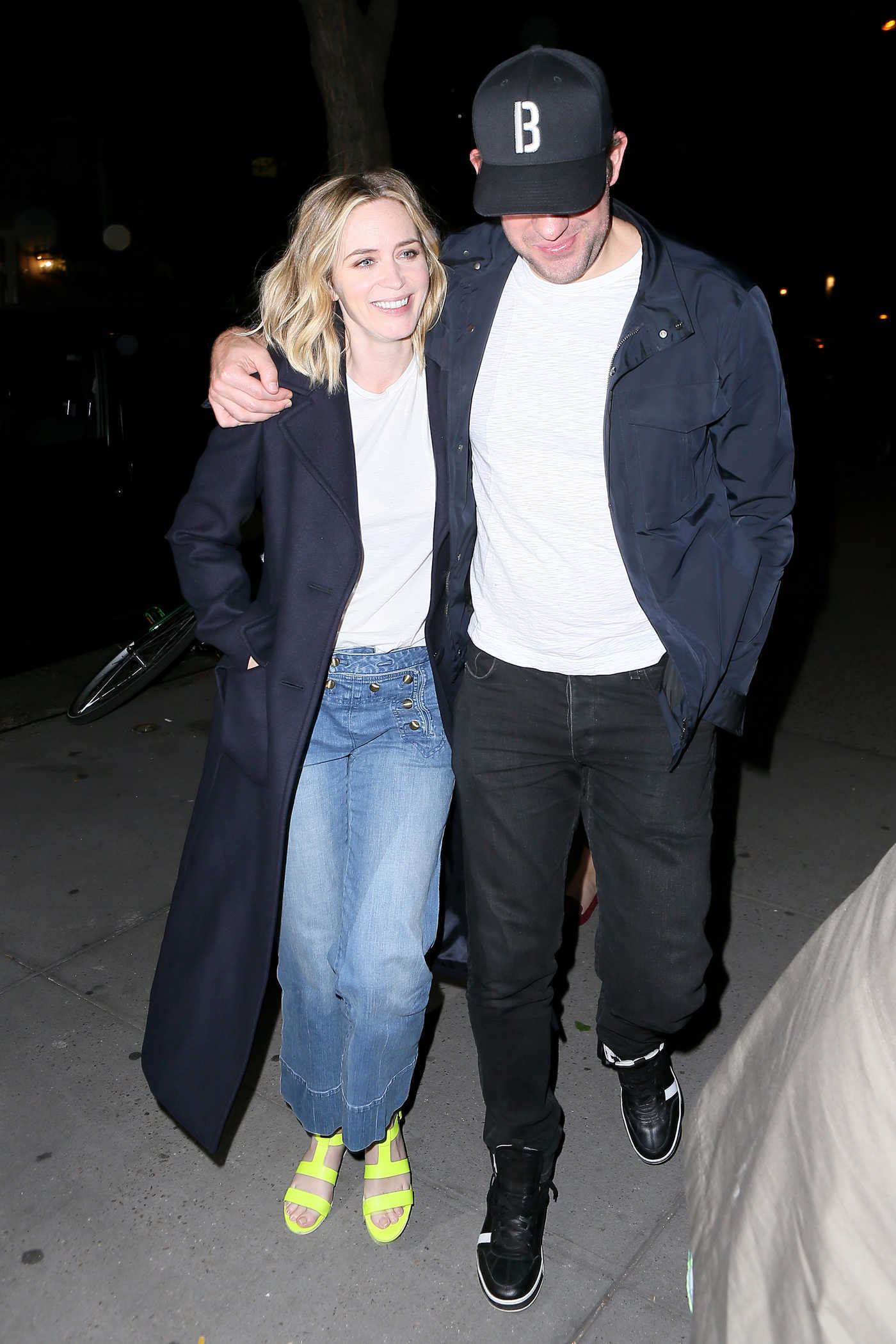