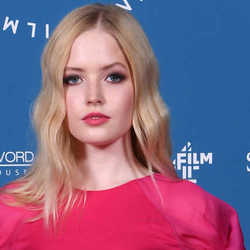 British actress known for her role as Lydia Bennet in the 2016 movie Pride and Prejudice and Zombies. She also appeared on The Musketeers and The Falling. 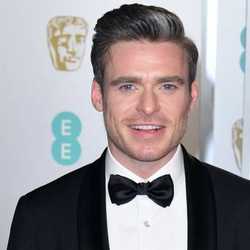 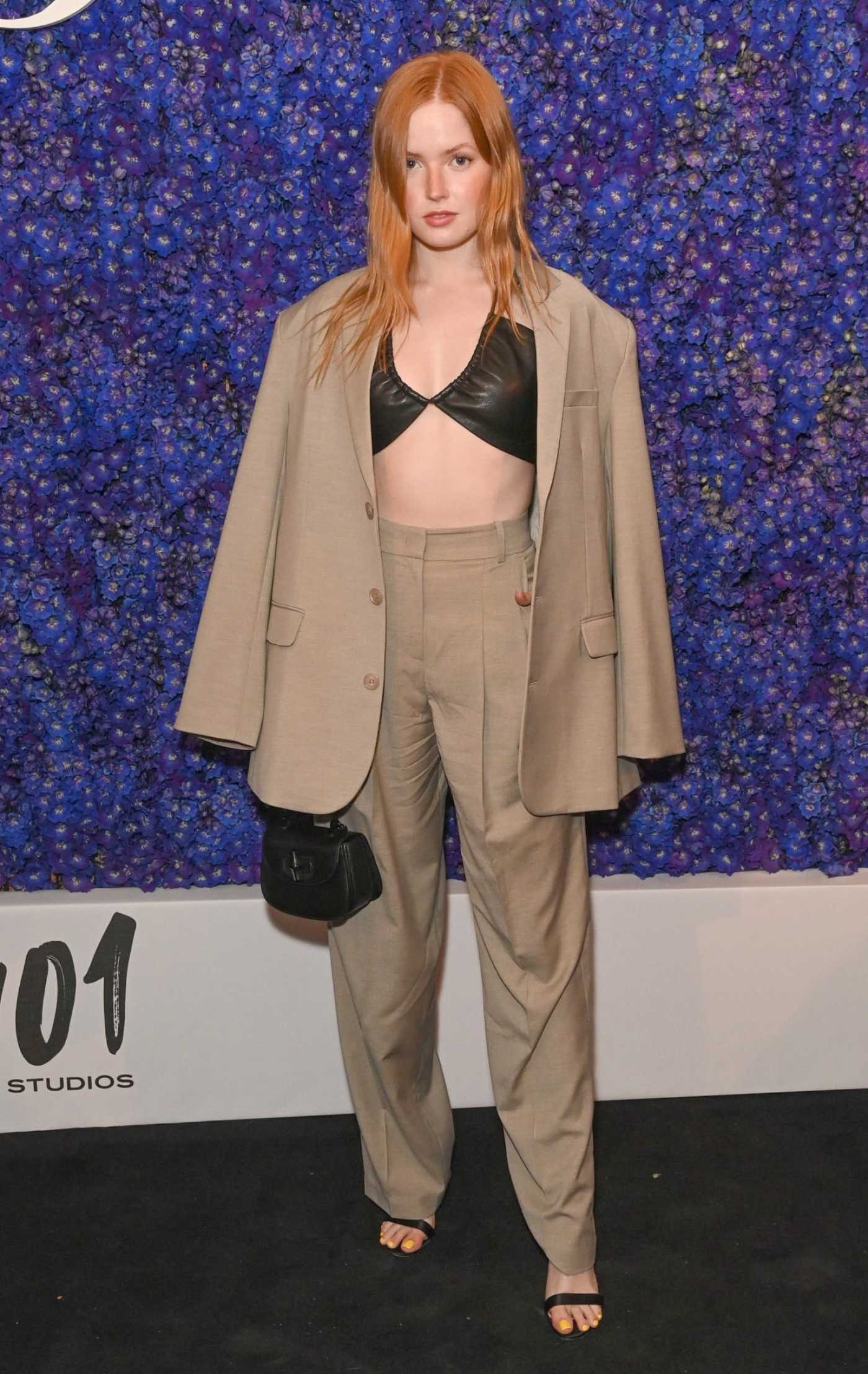 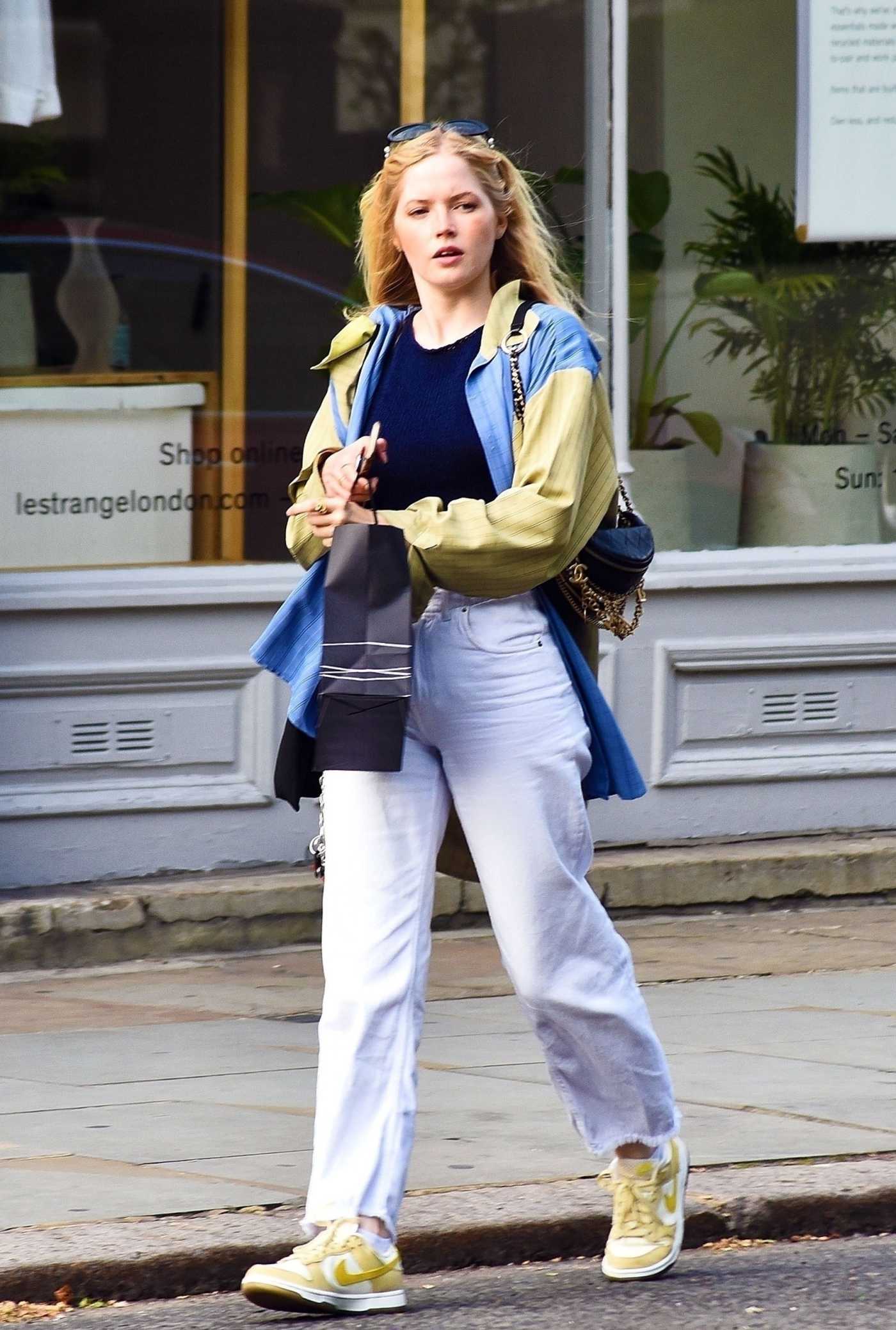 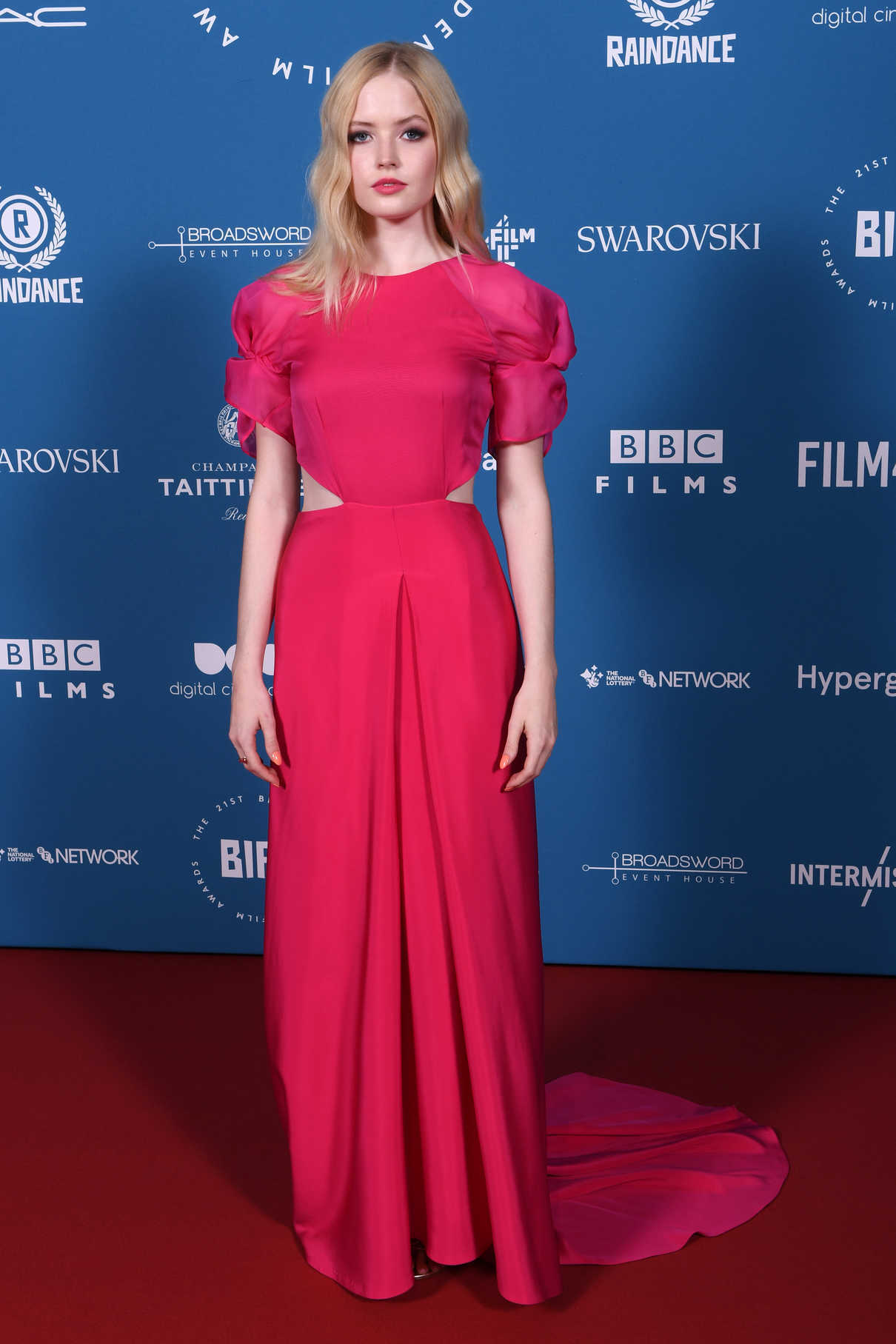 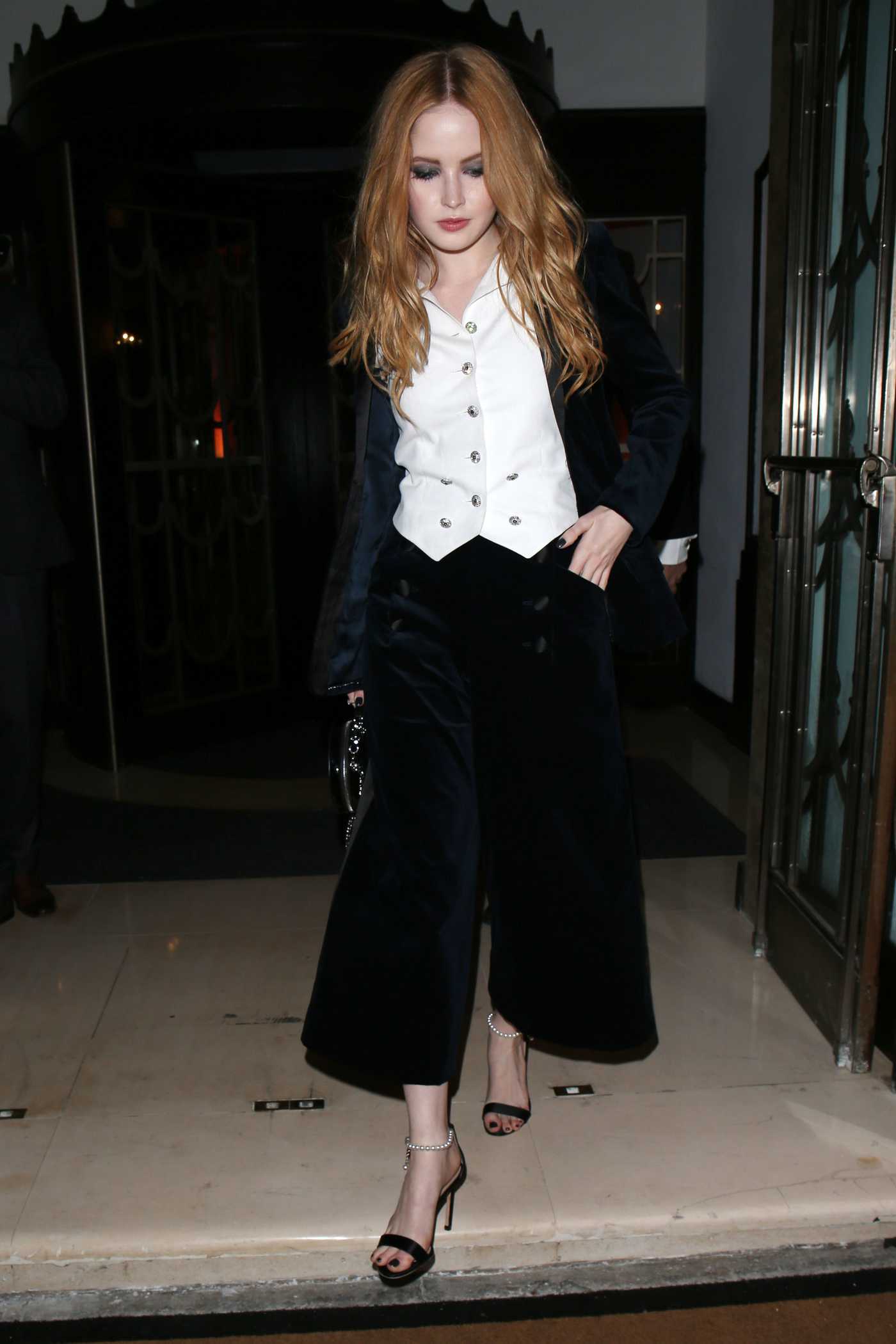 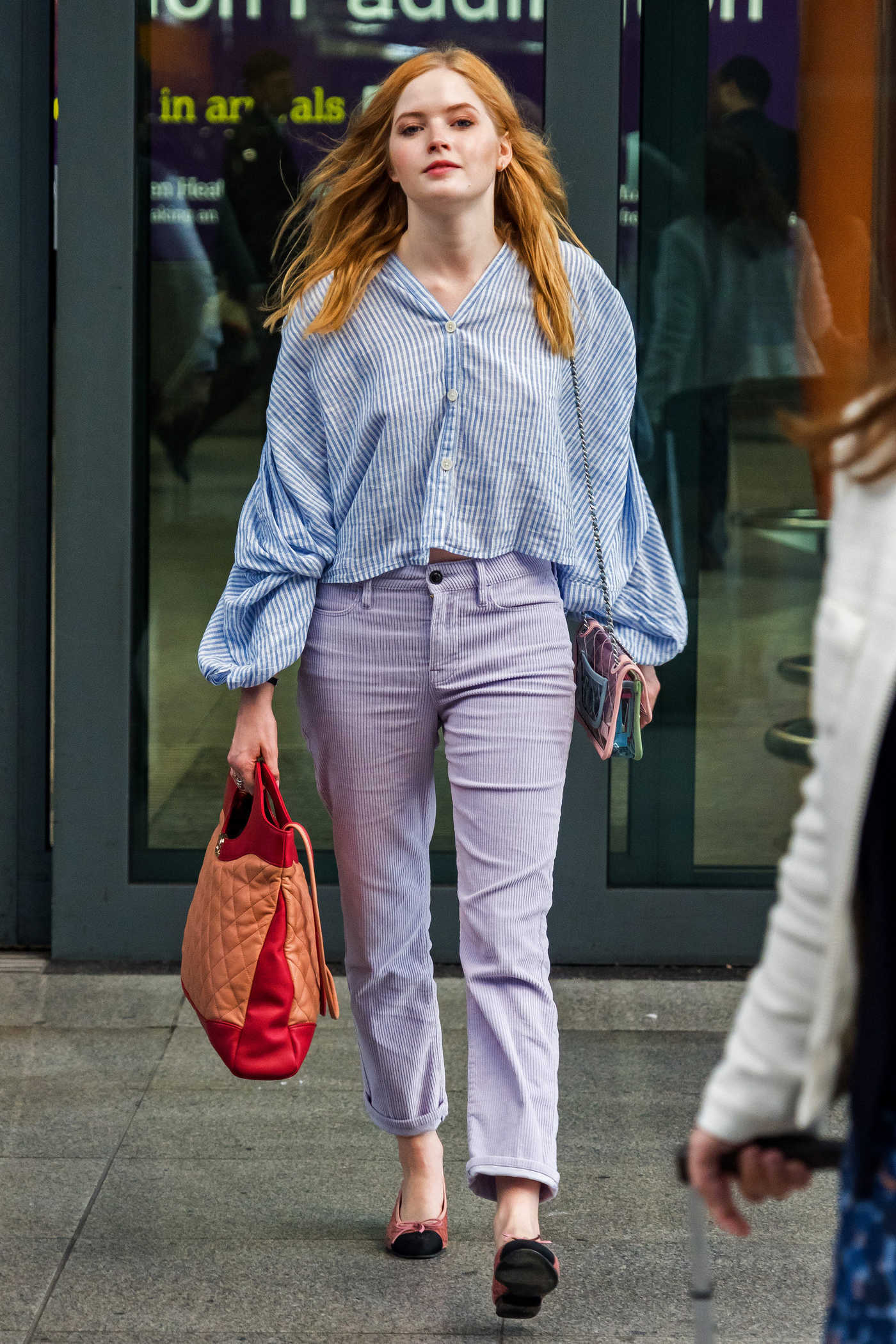 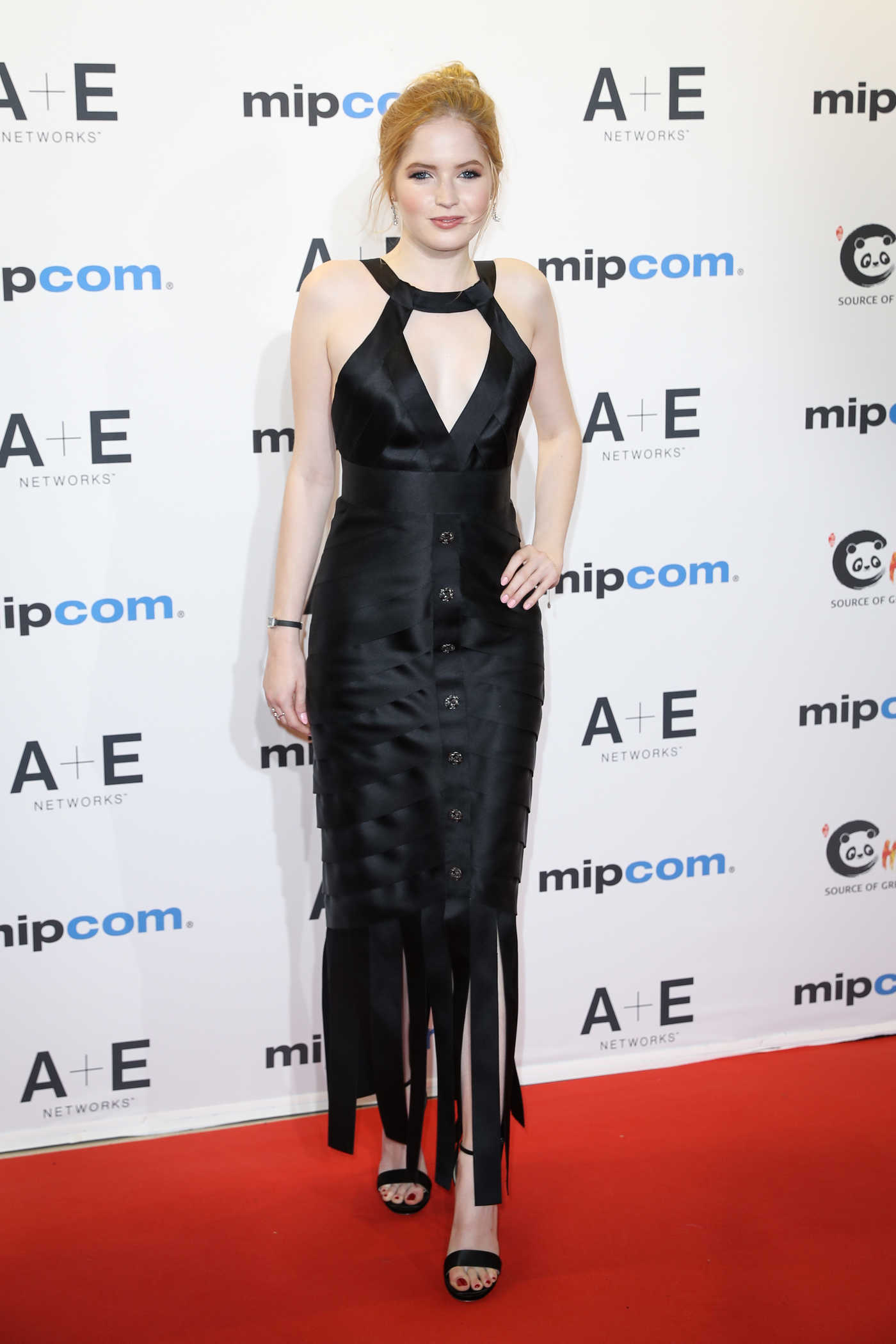 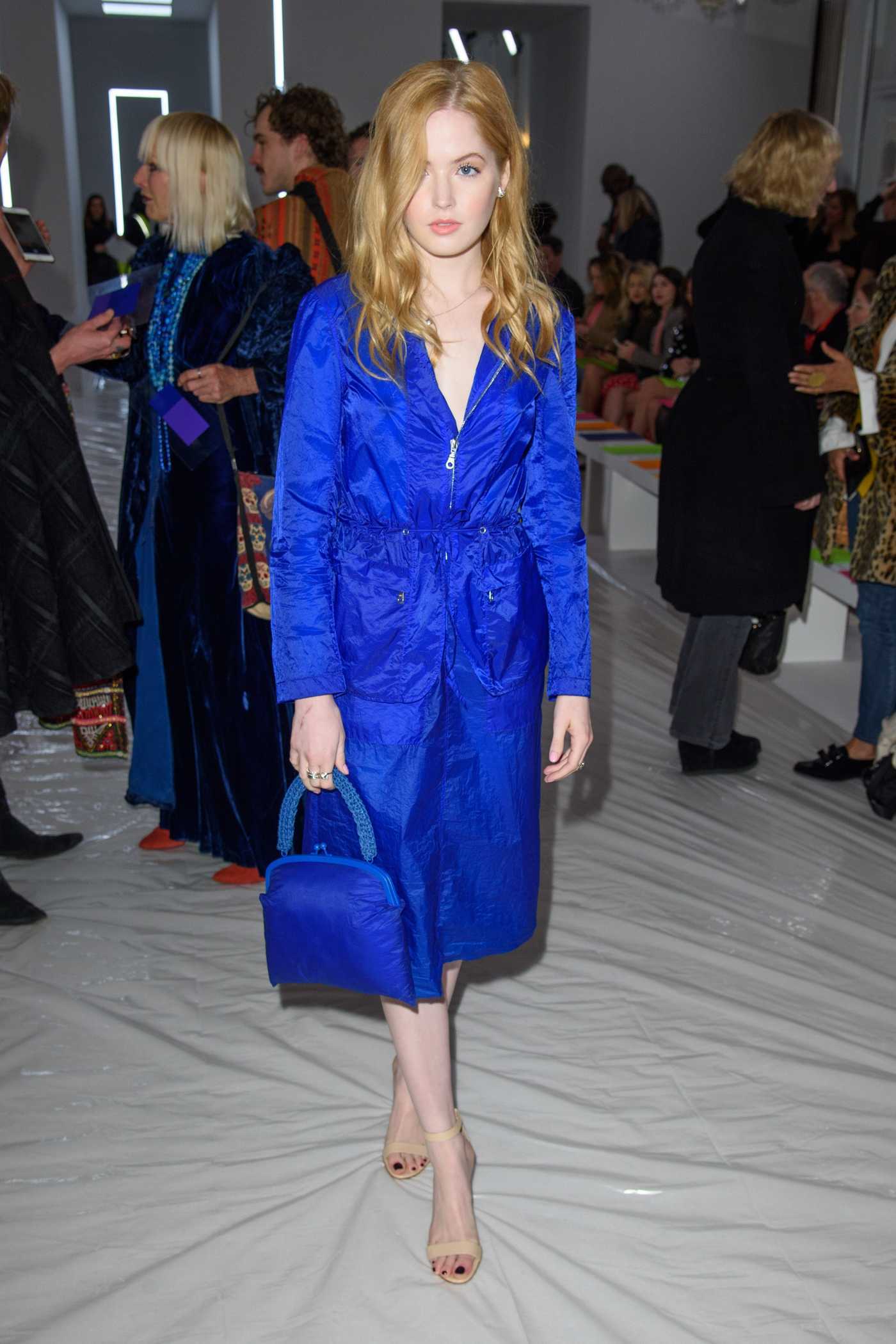 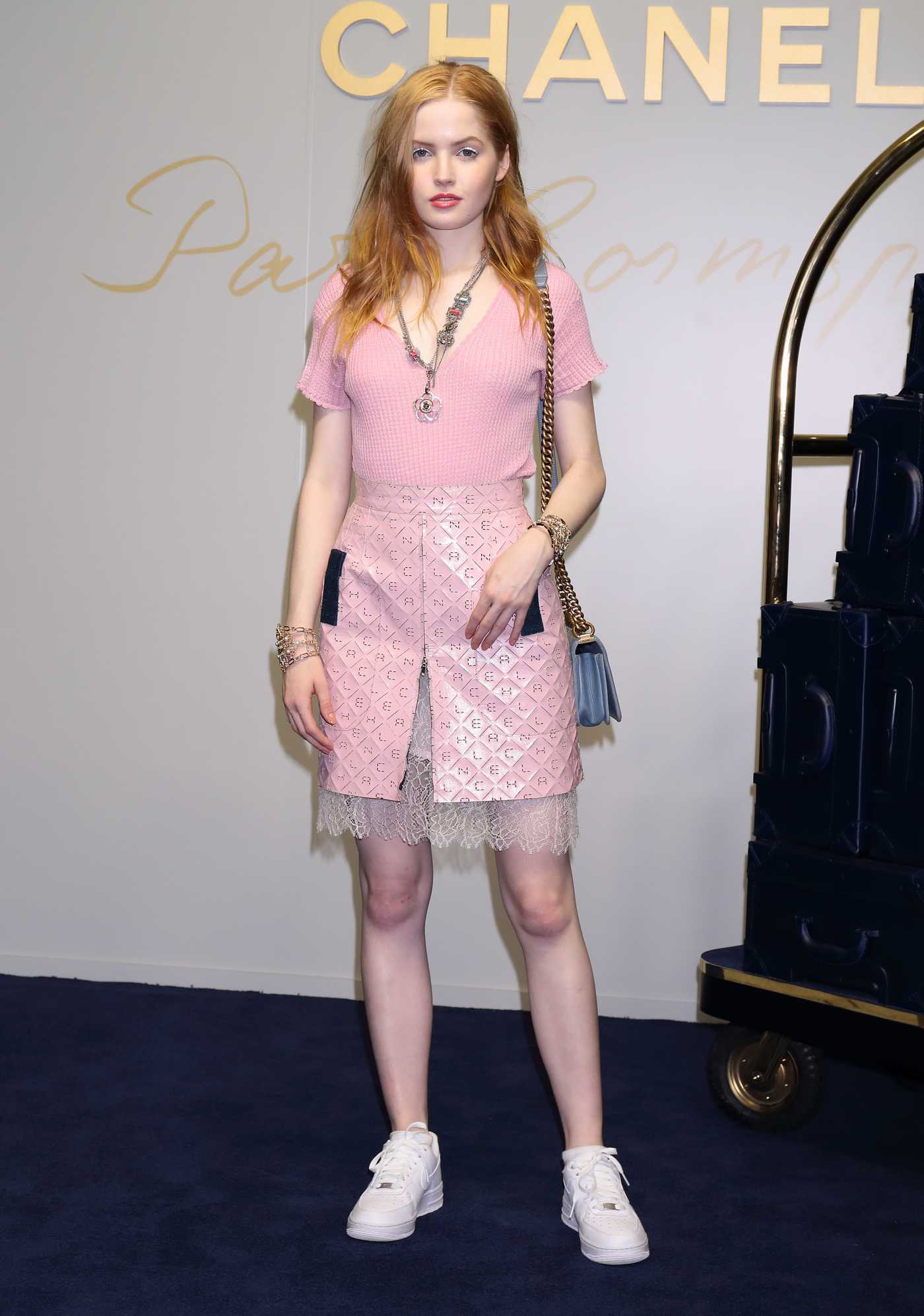 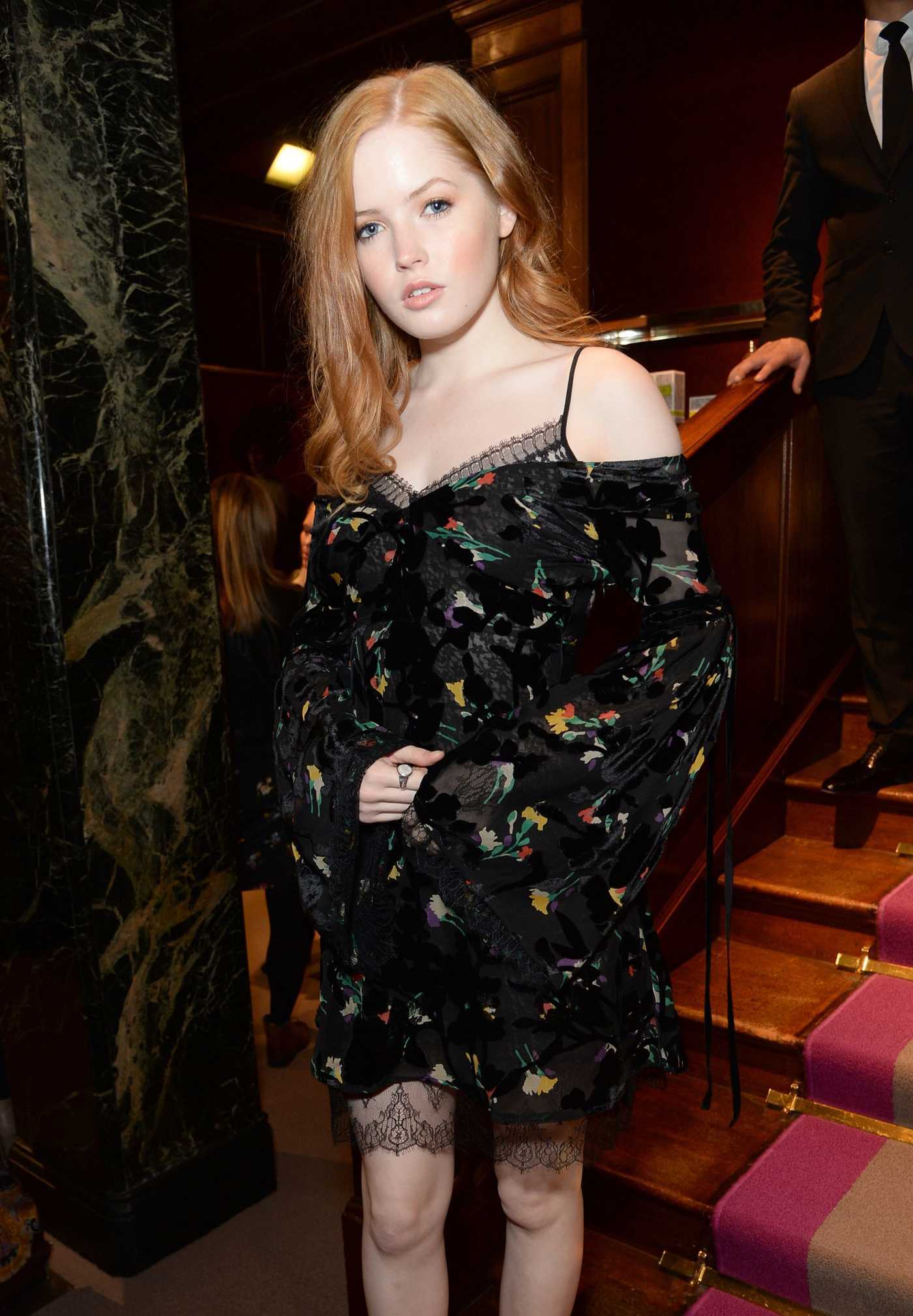 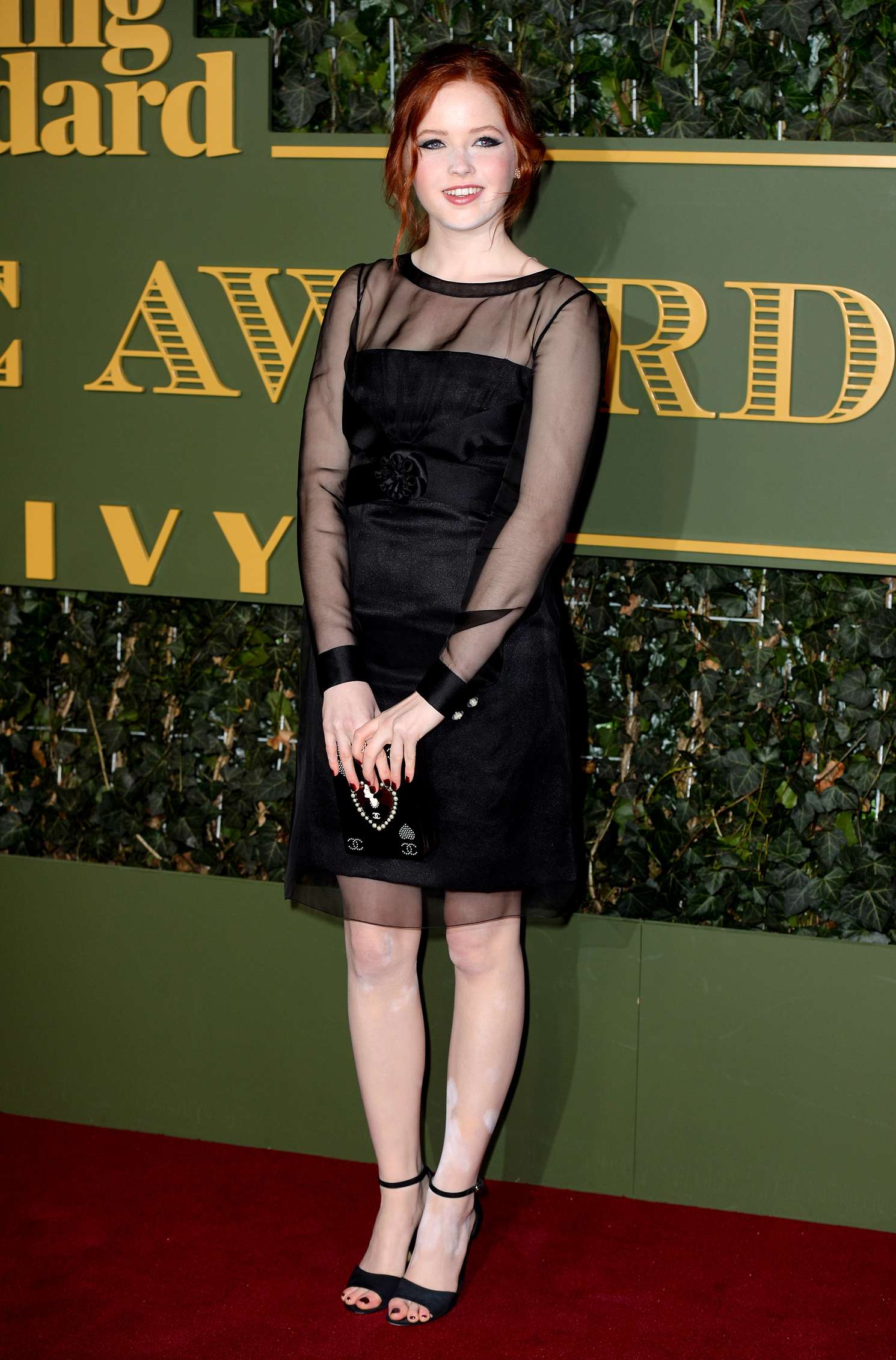