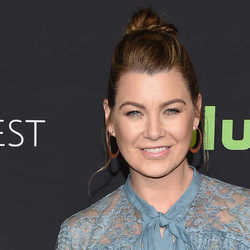 Actress known for her role as Dr. Meredith Grey on the television series Grey’s Anatomy. Her role earned her an Outstanding Performance by an Ensemble in a Drama Series in 2007.

1
2007
Chris Ivery
Ellen Pompeo married music producer Chris Ivery in 2007. The couple welcomed their first daughter, Stella, in 2009 then in September 2014 they had their second daughter Sienna May via a surrogate. Their third child and first son, Eli, was born in December 2016. 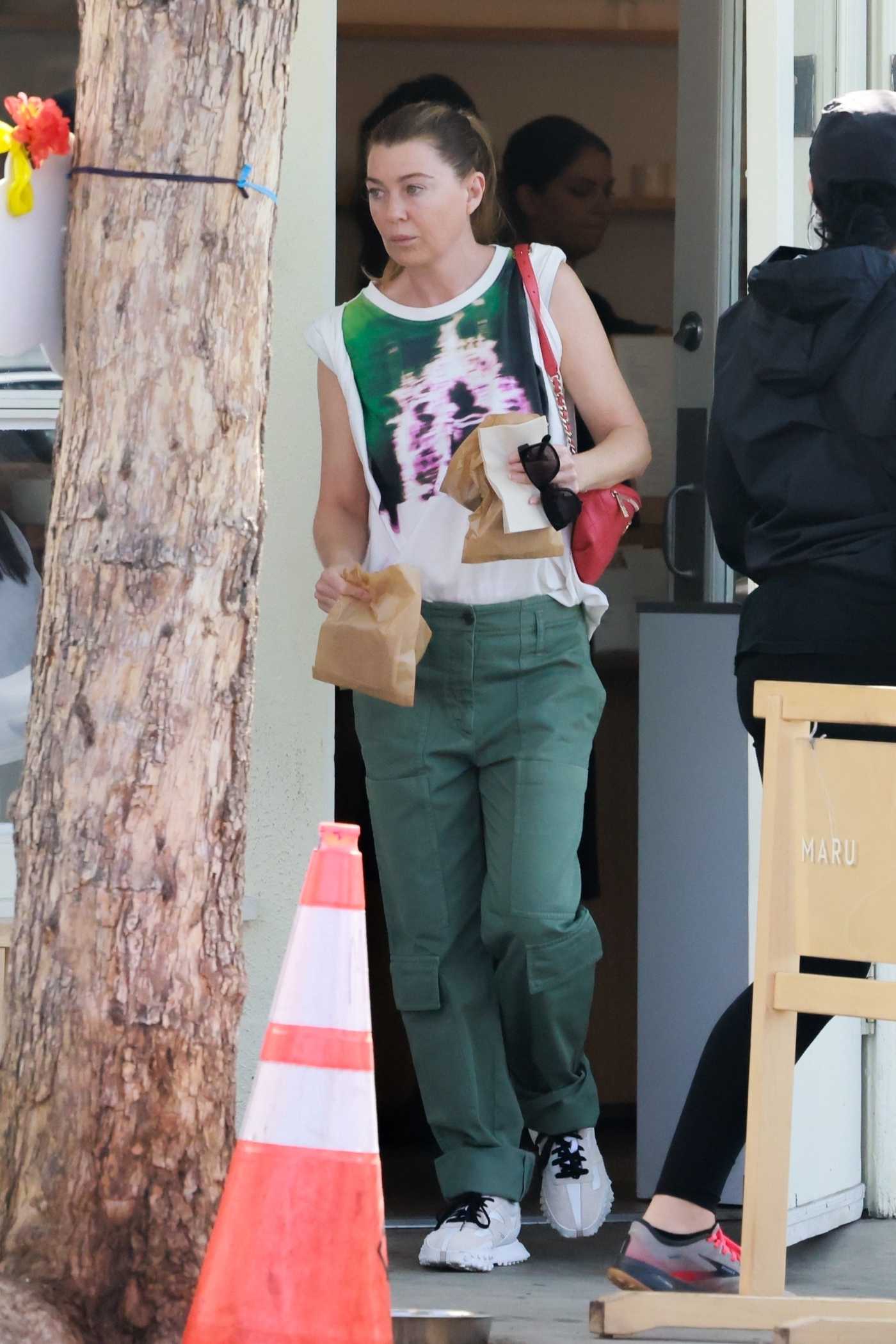 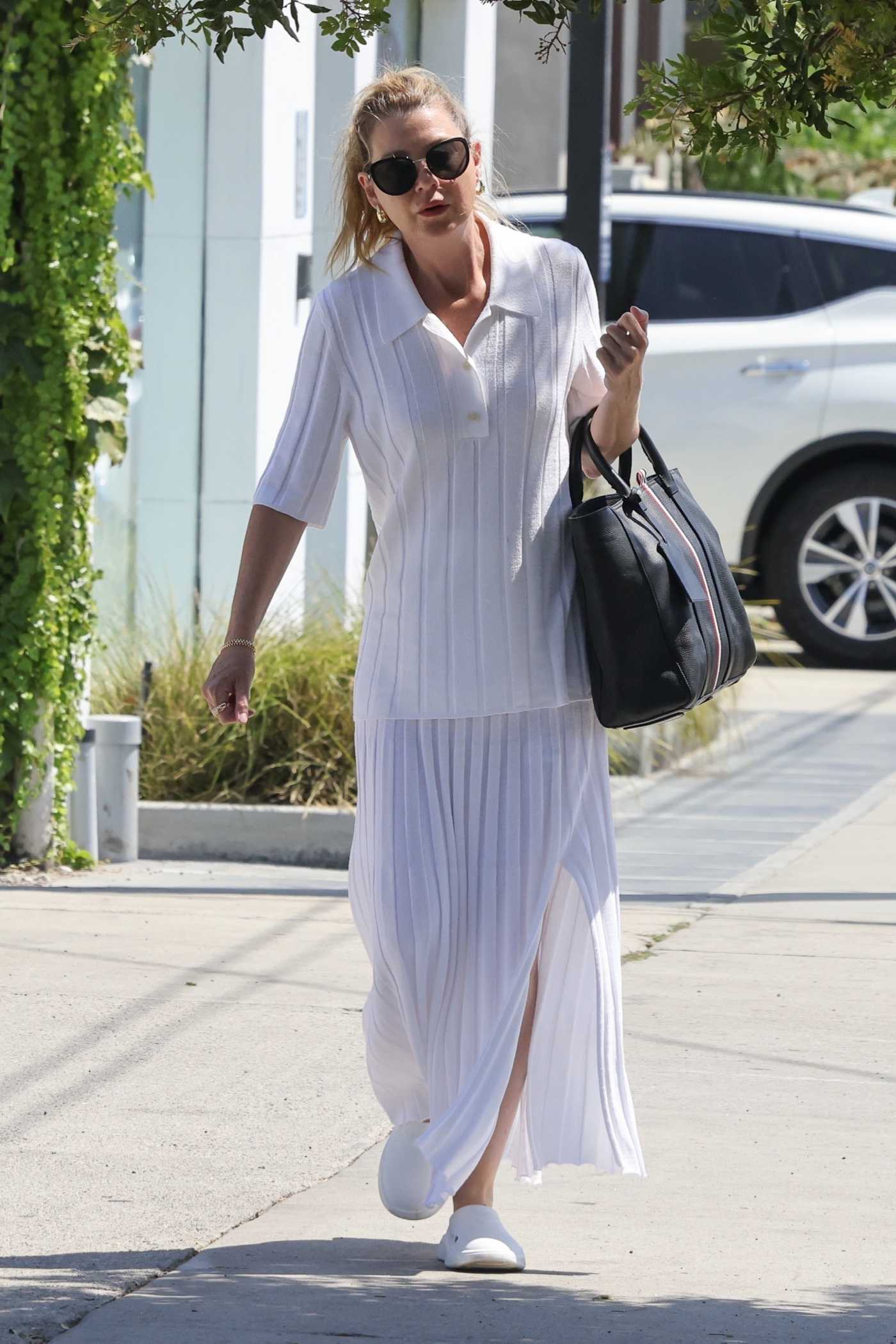 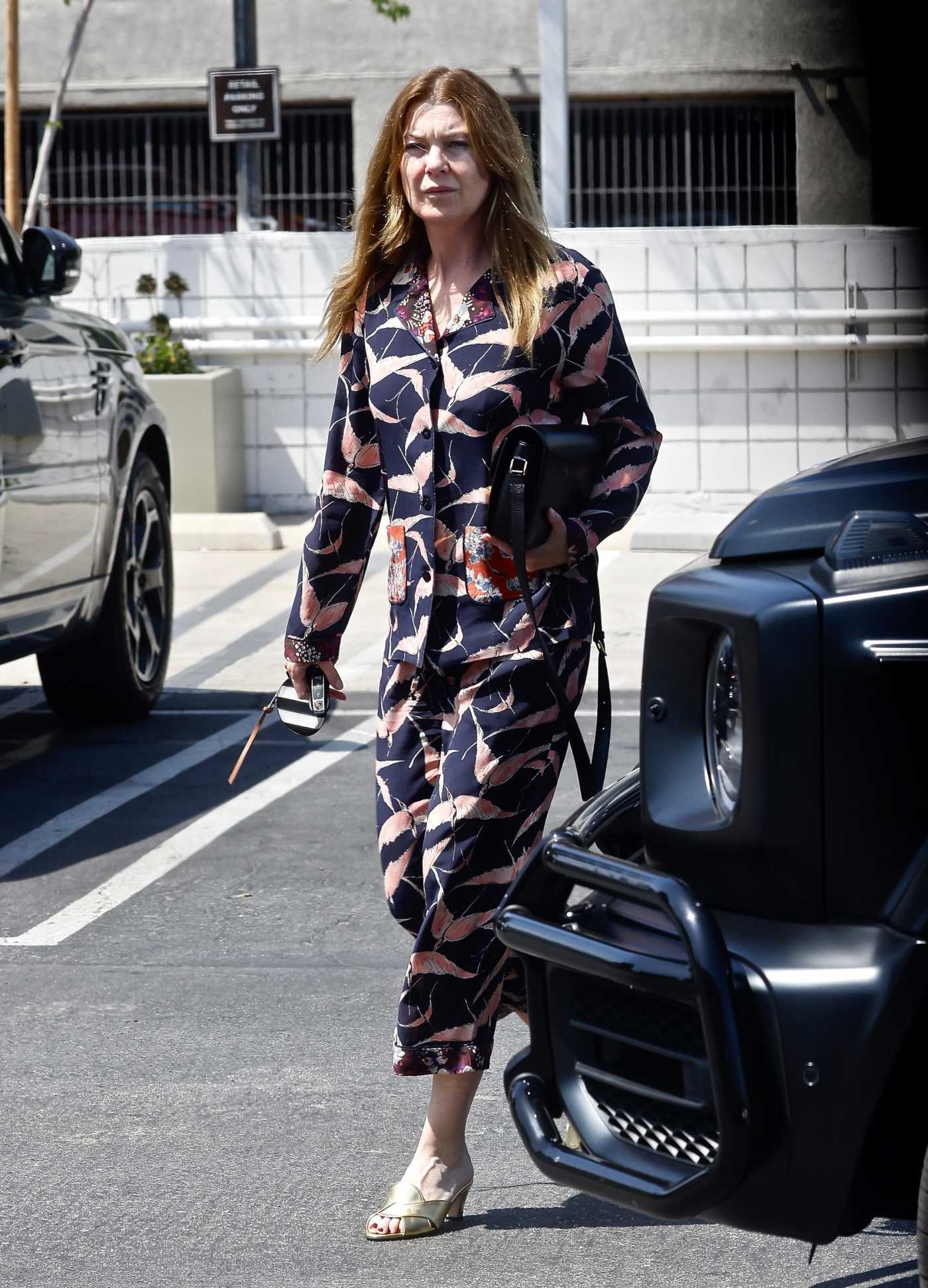 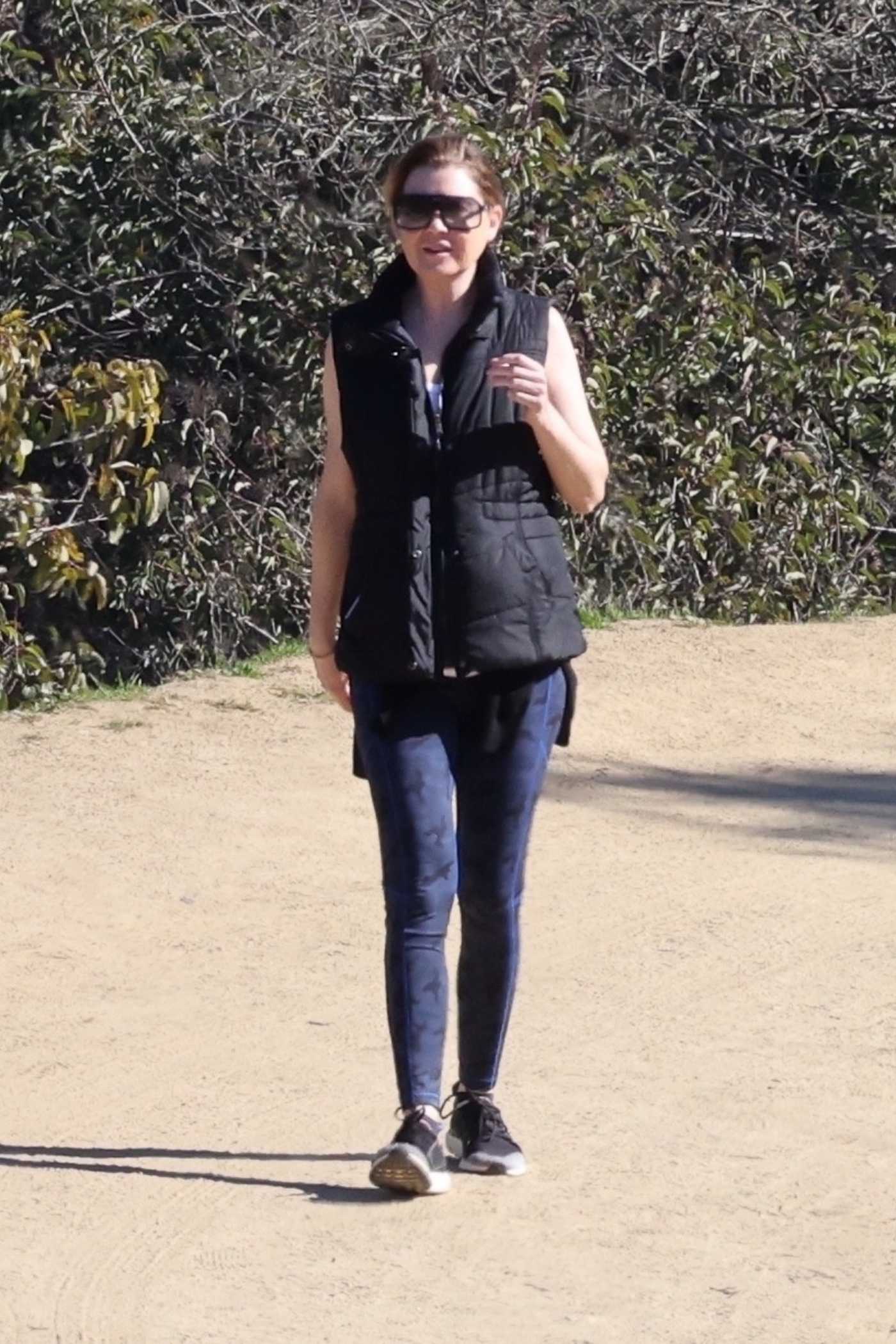 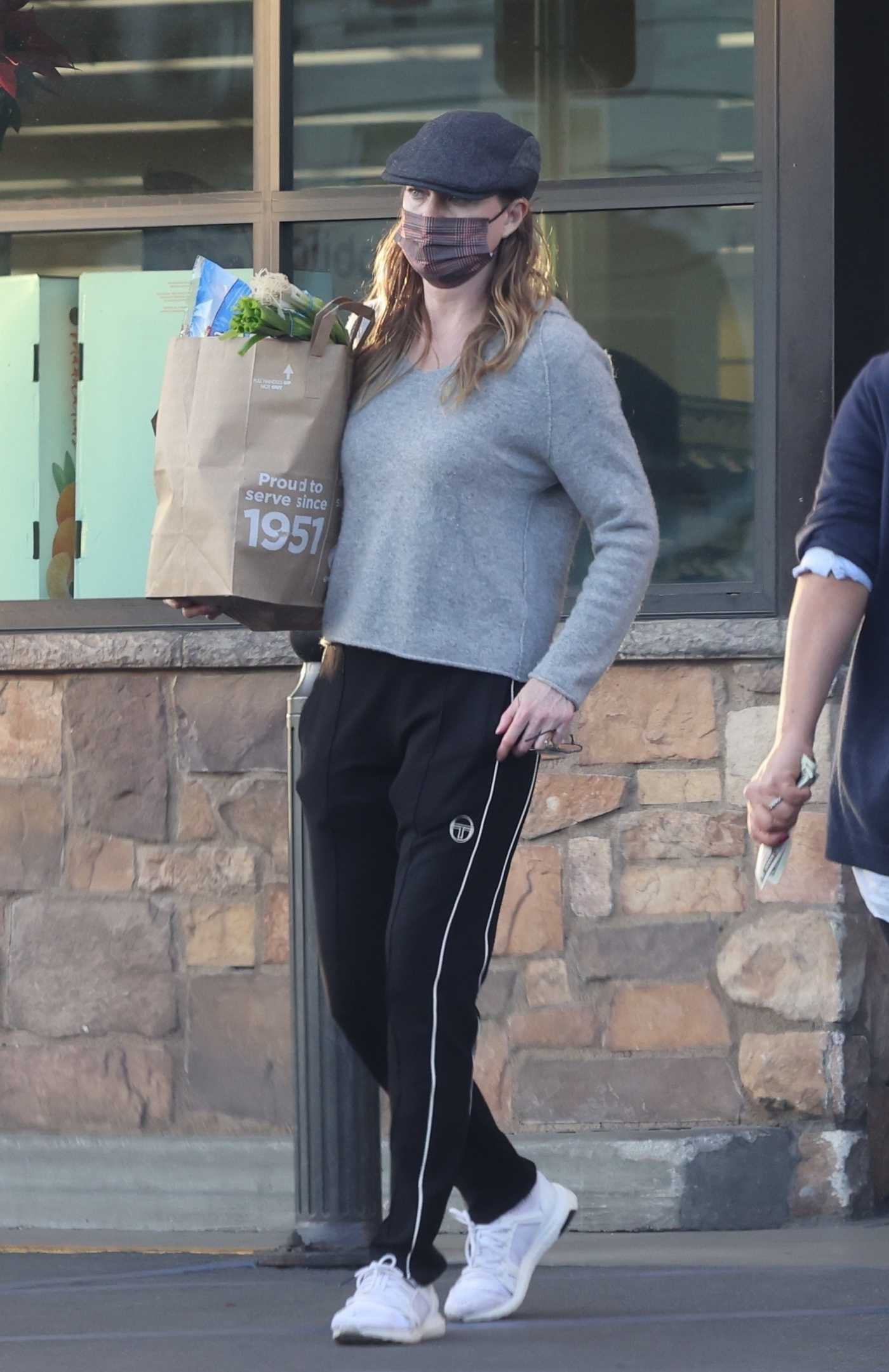 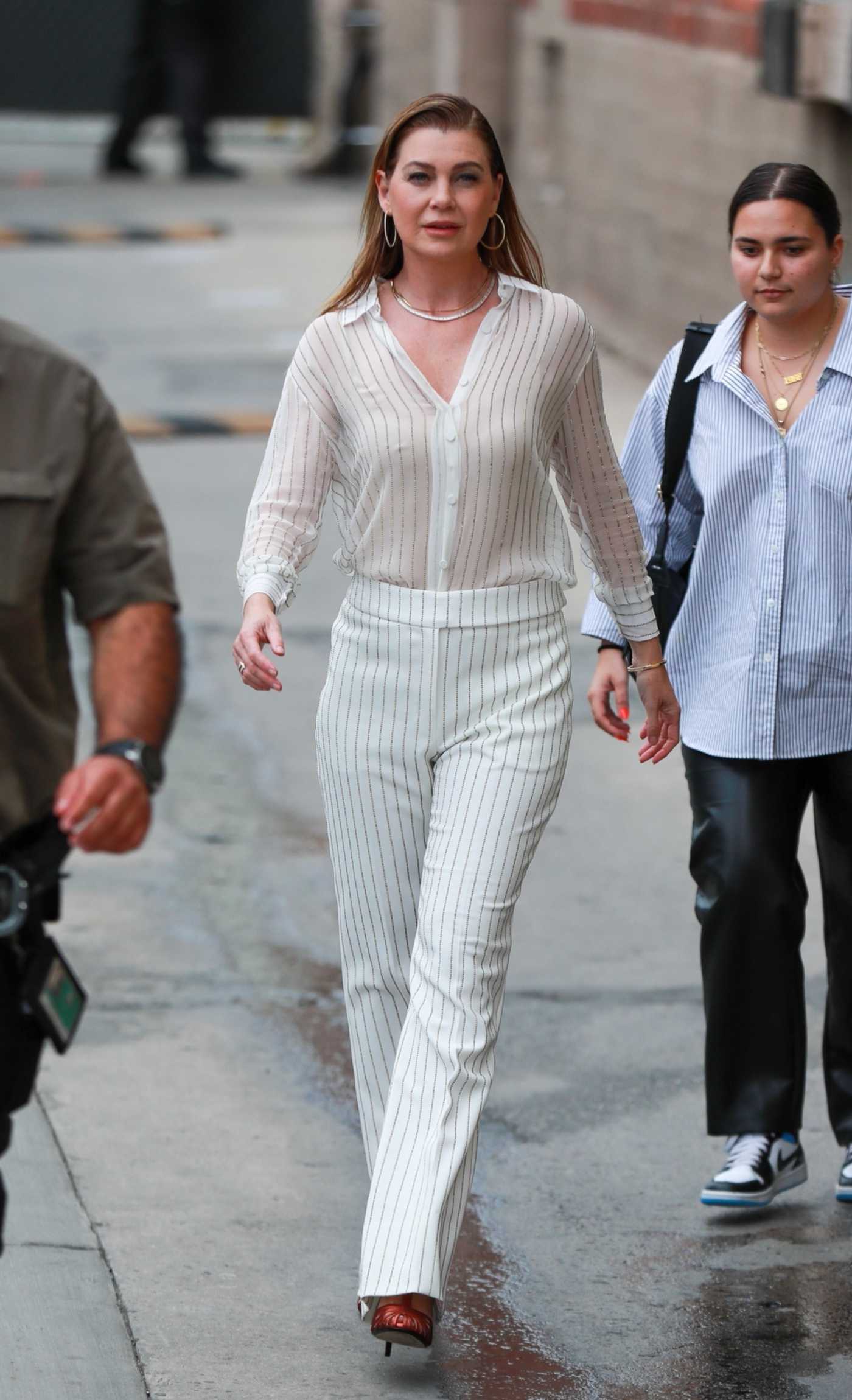 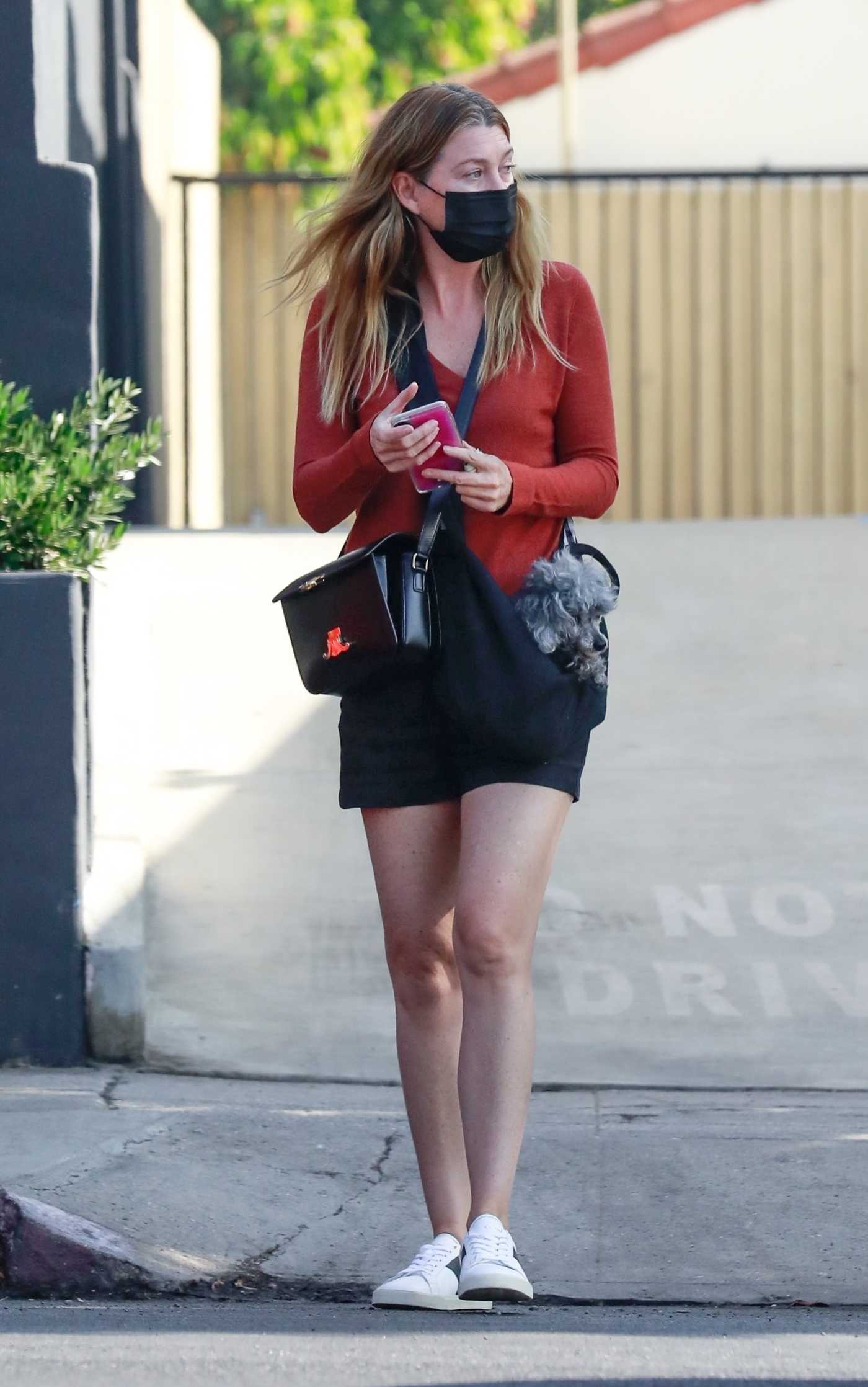 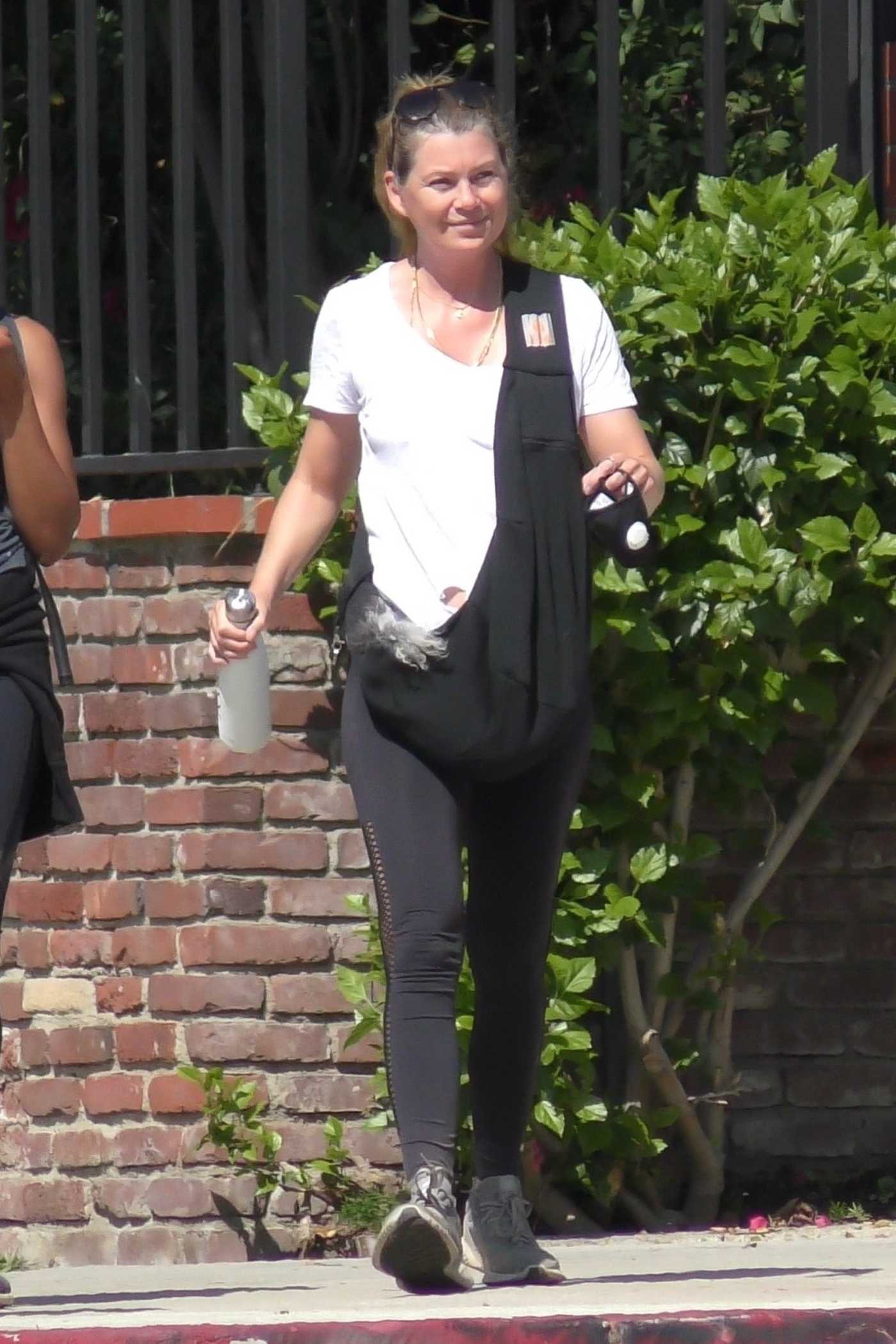 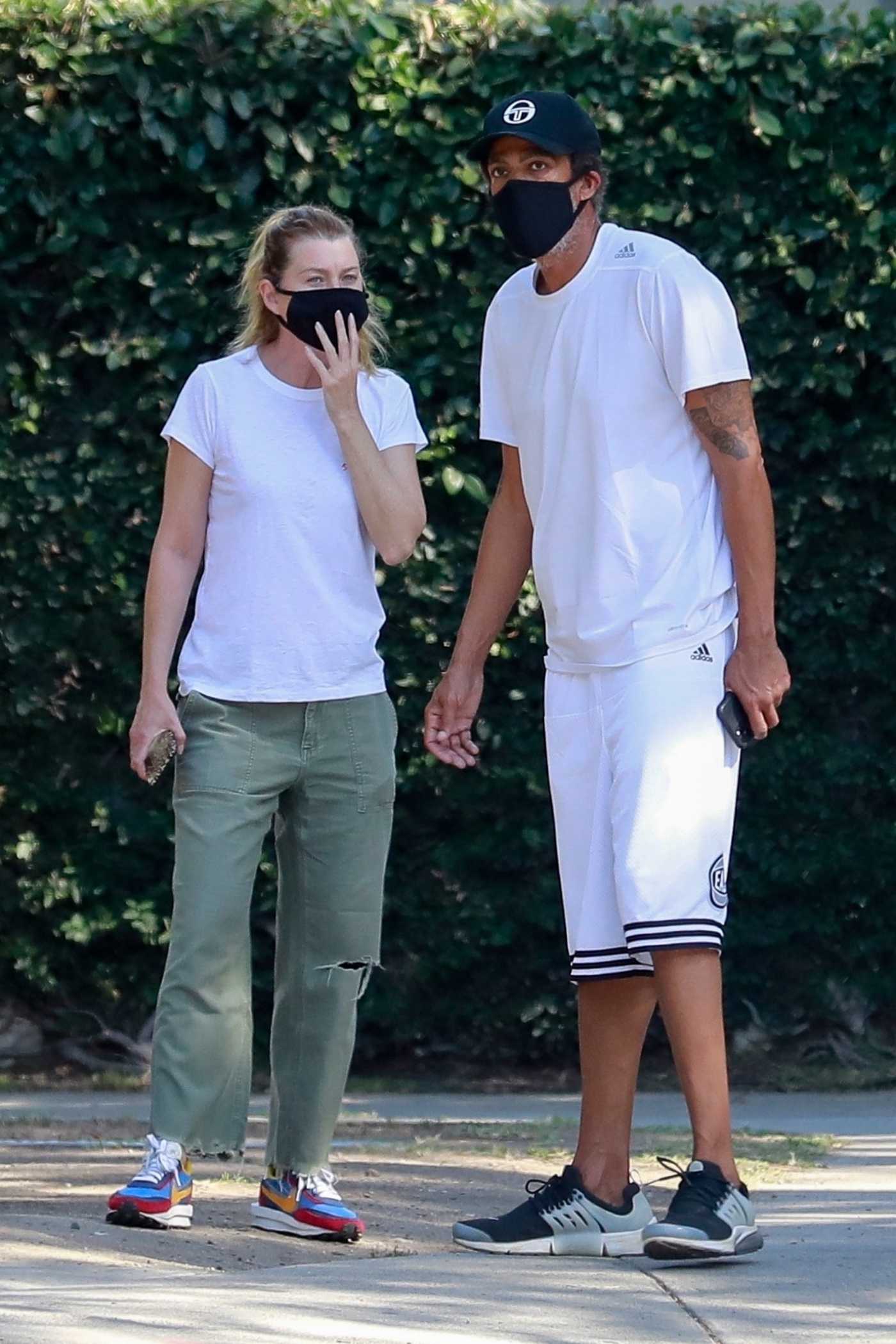 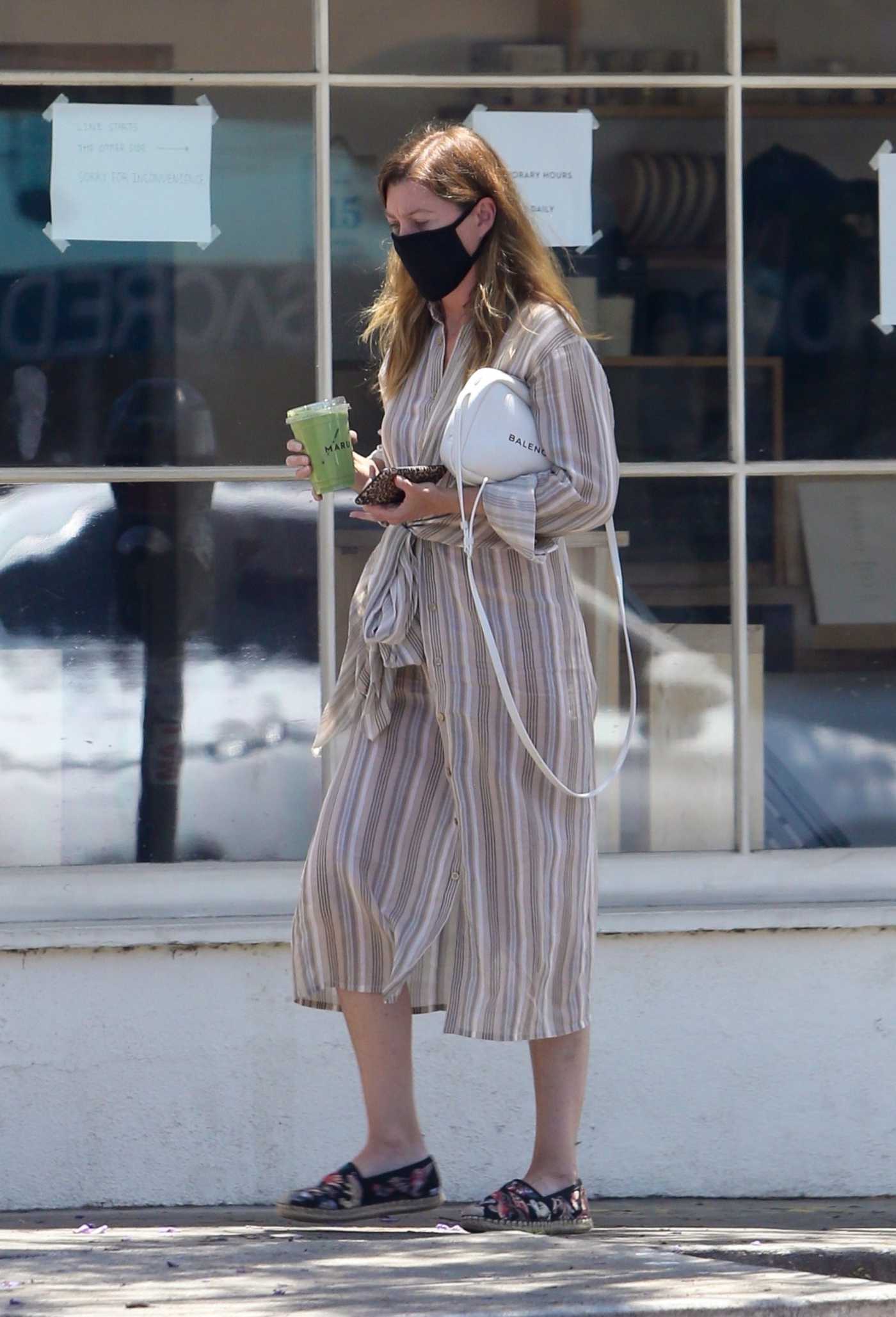