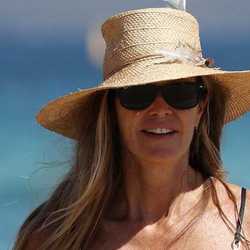 Nicknamed “The Body” by members of the press and fashion industry, Elle Macpherson is remembered for her 5 Sports Illustrated Swimsuit Issue covers throughout her career. 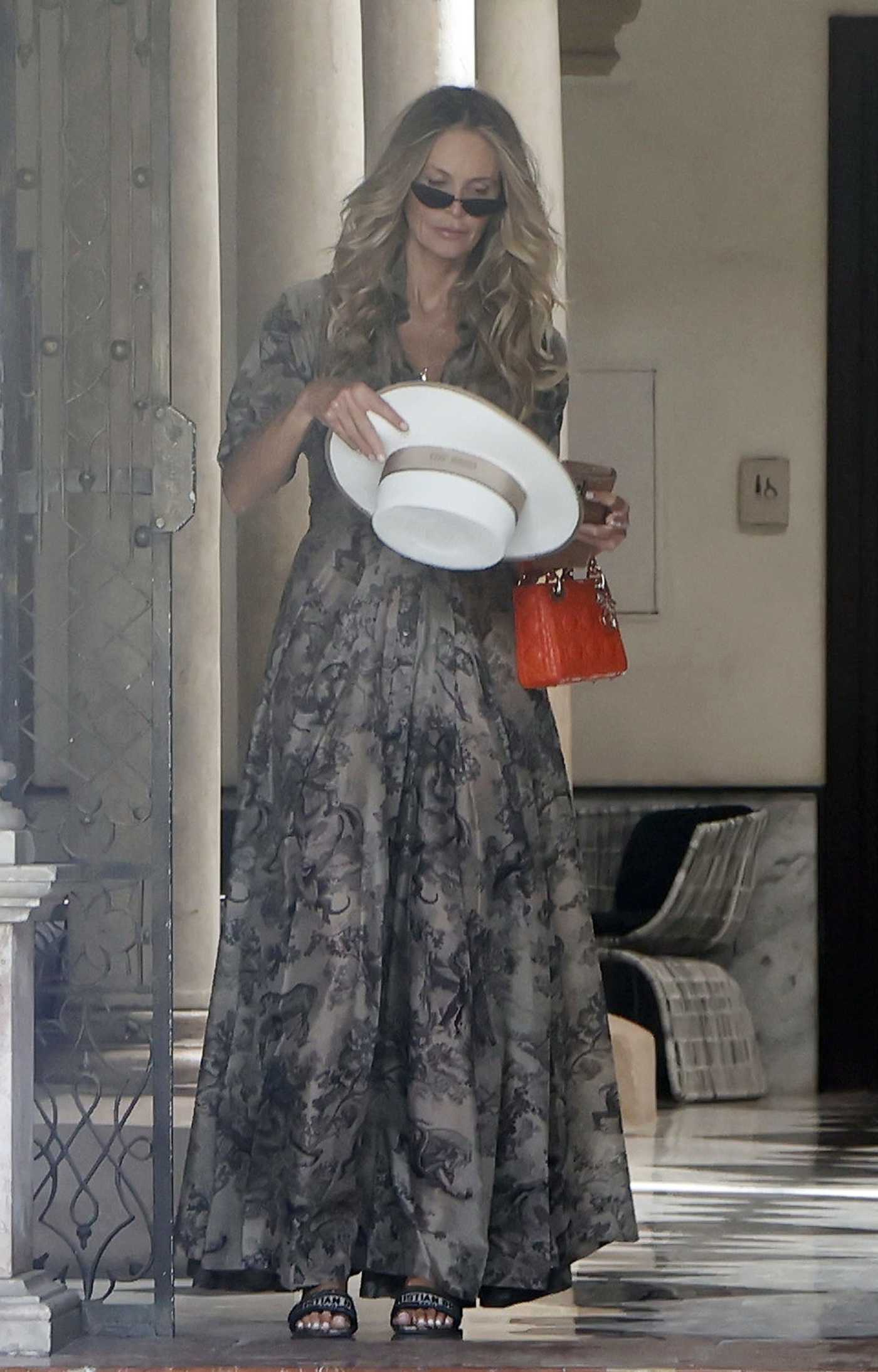 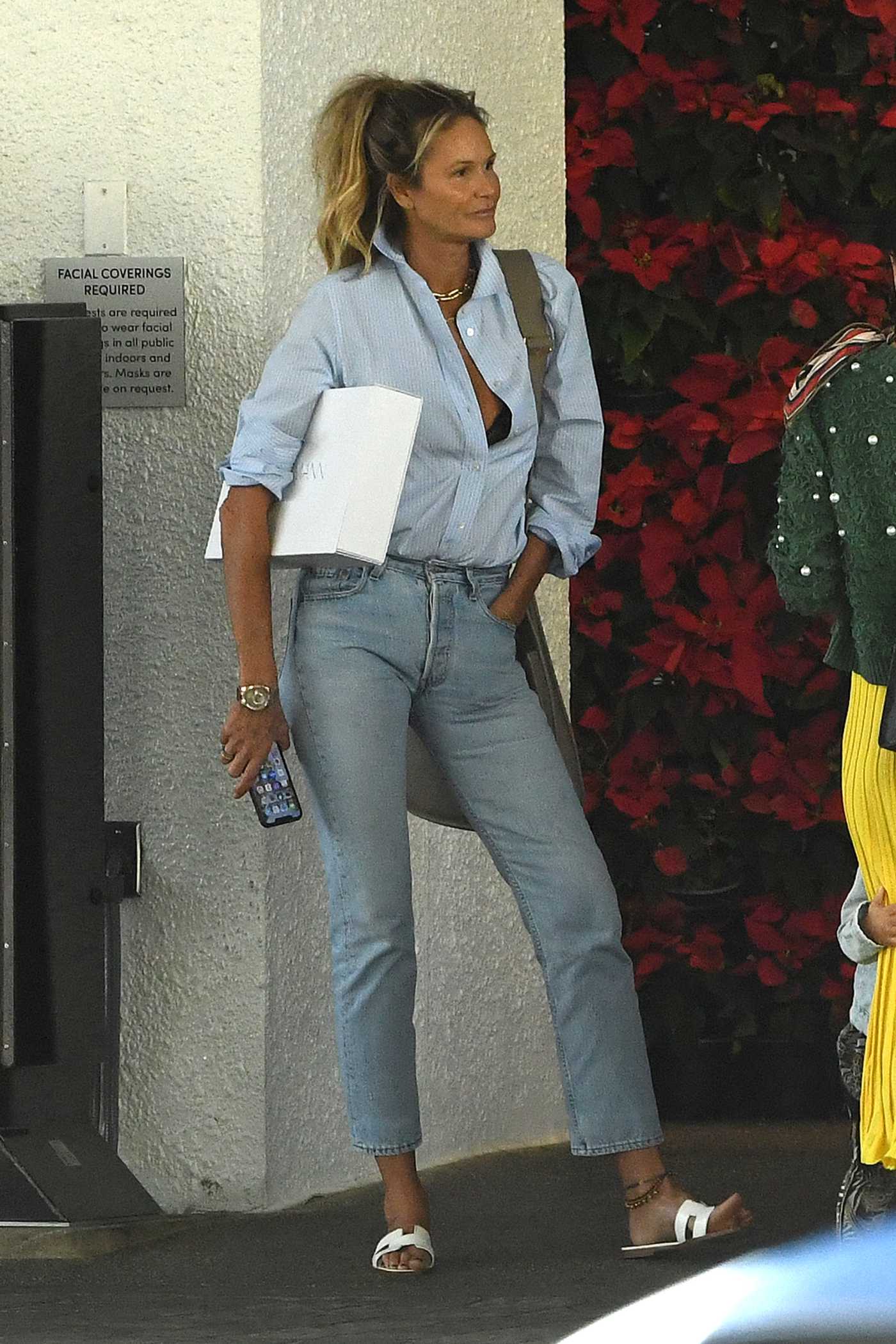 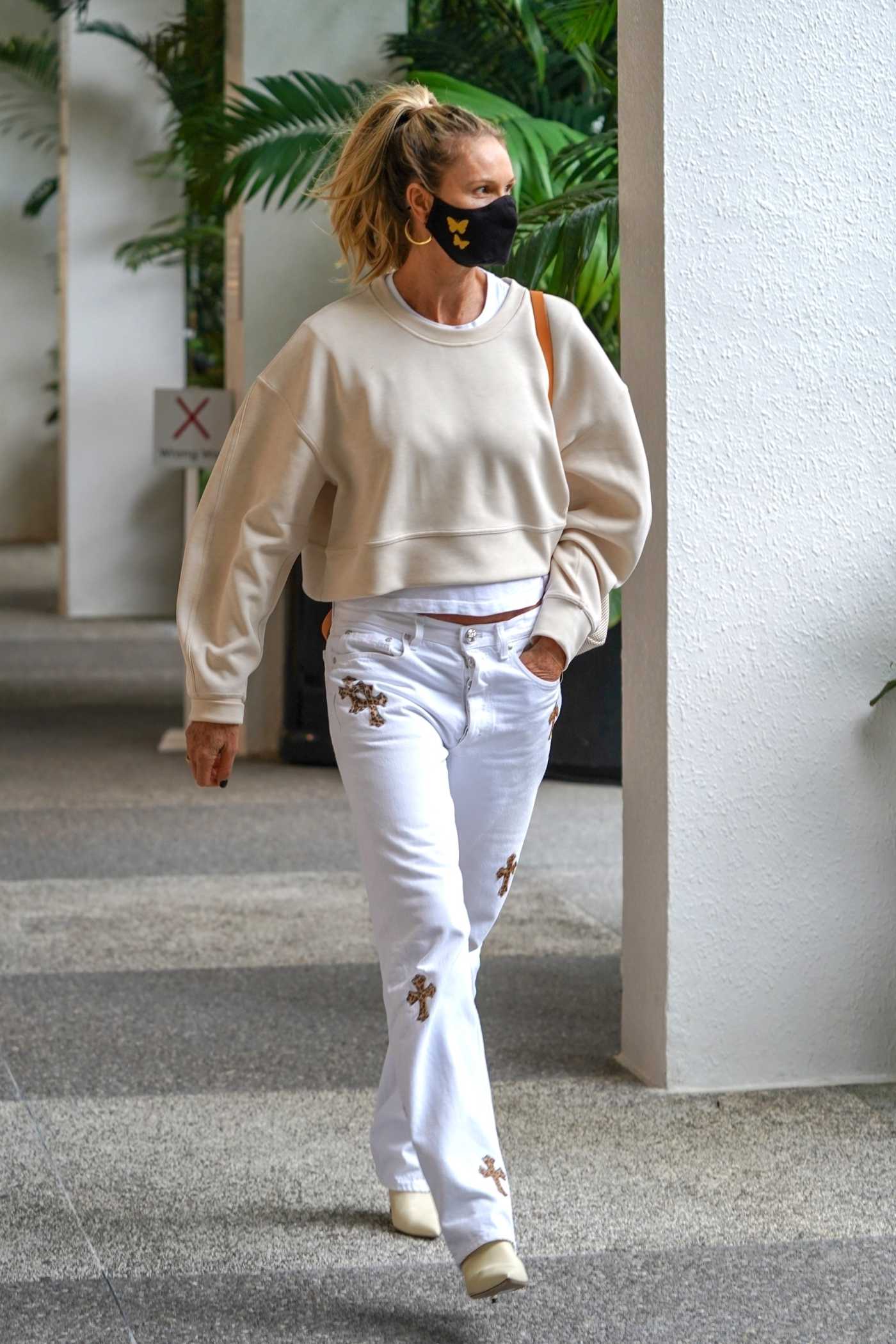 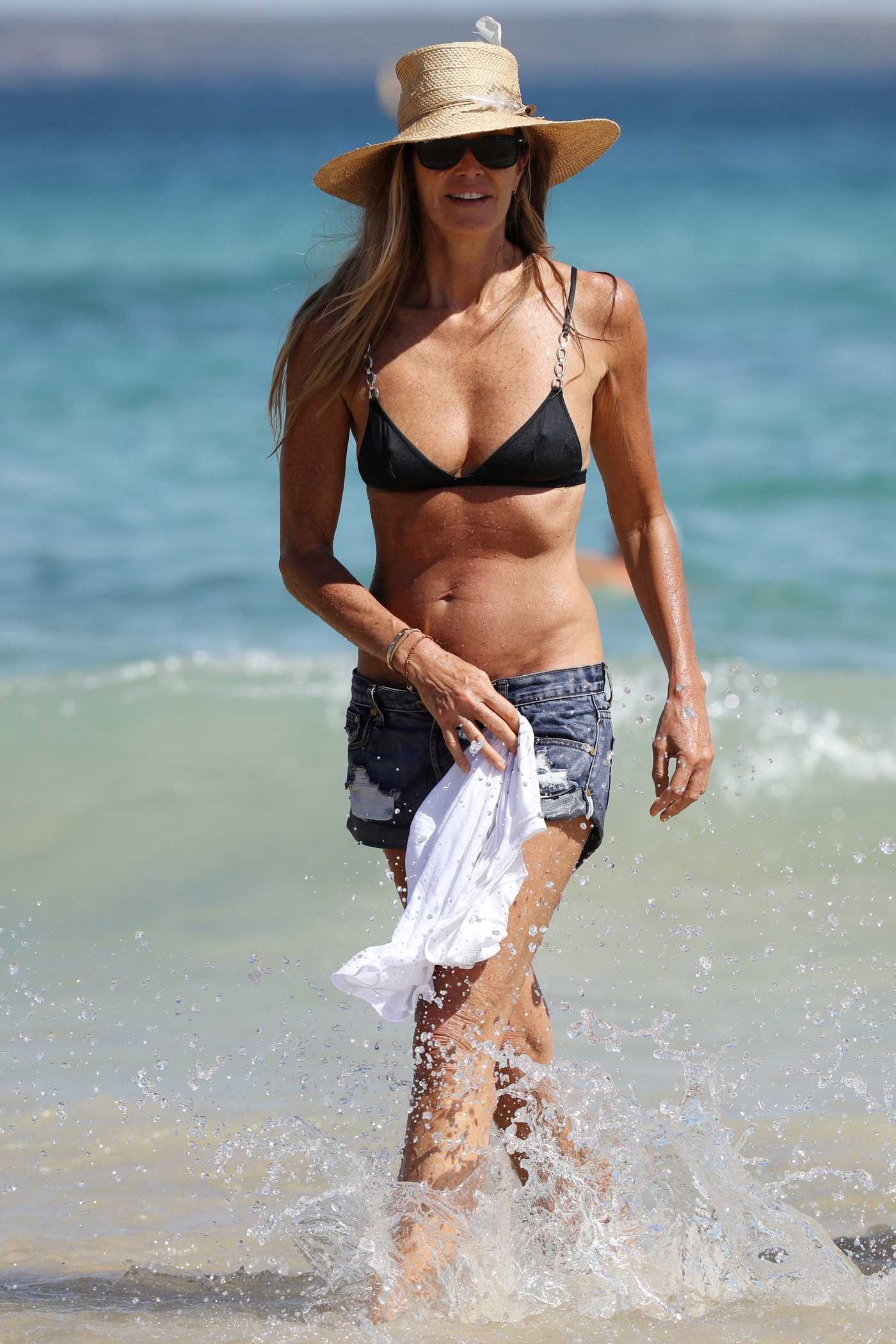 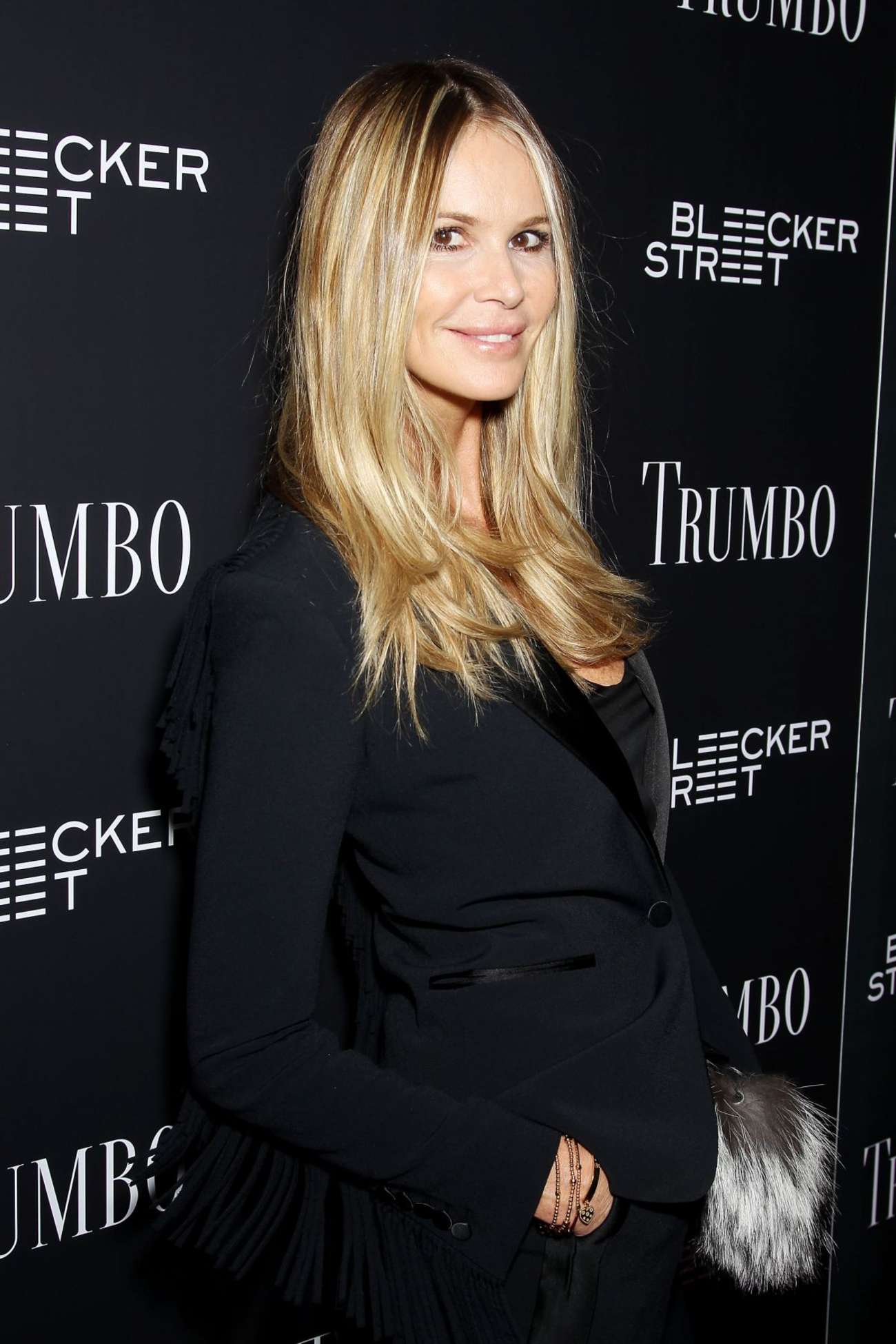 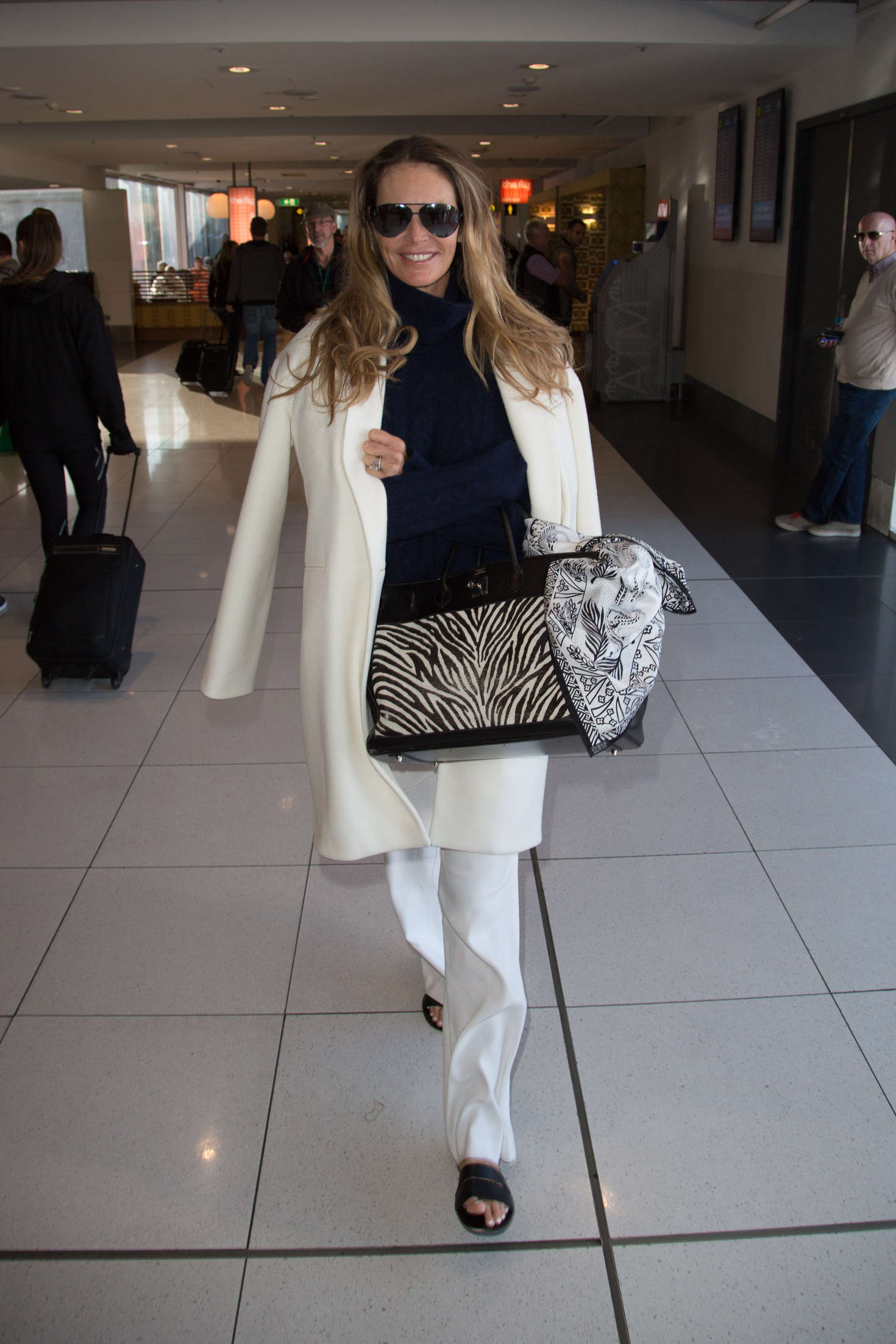 Elle Macpherson at Airport in Melbourne 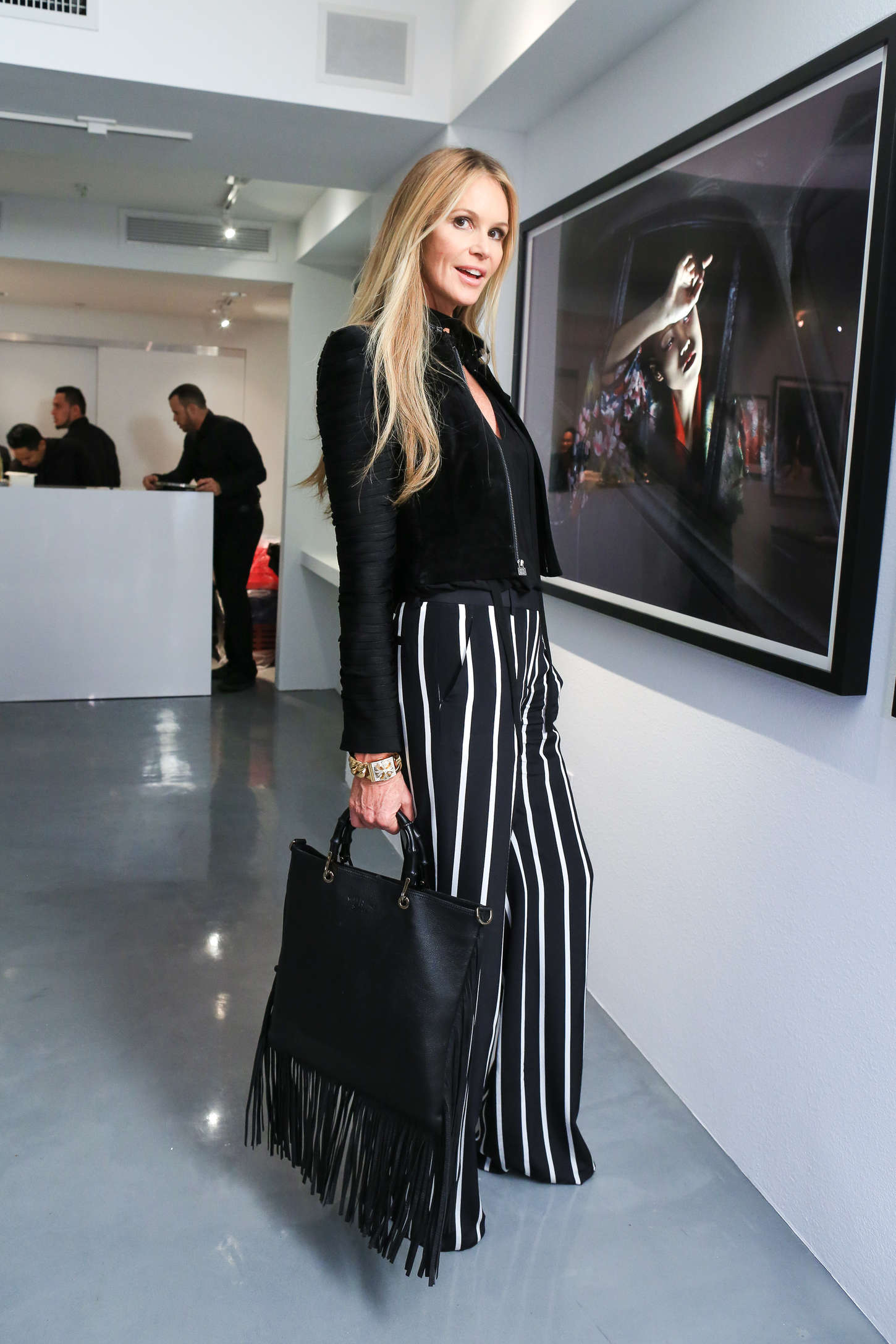 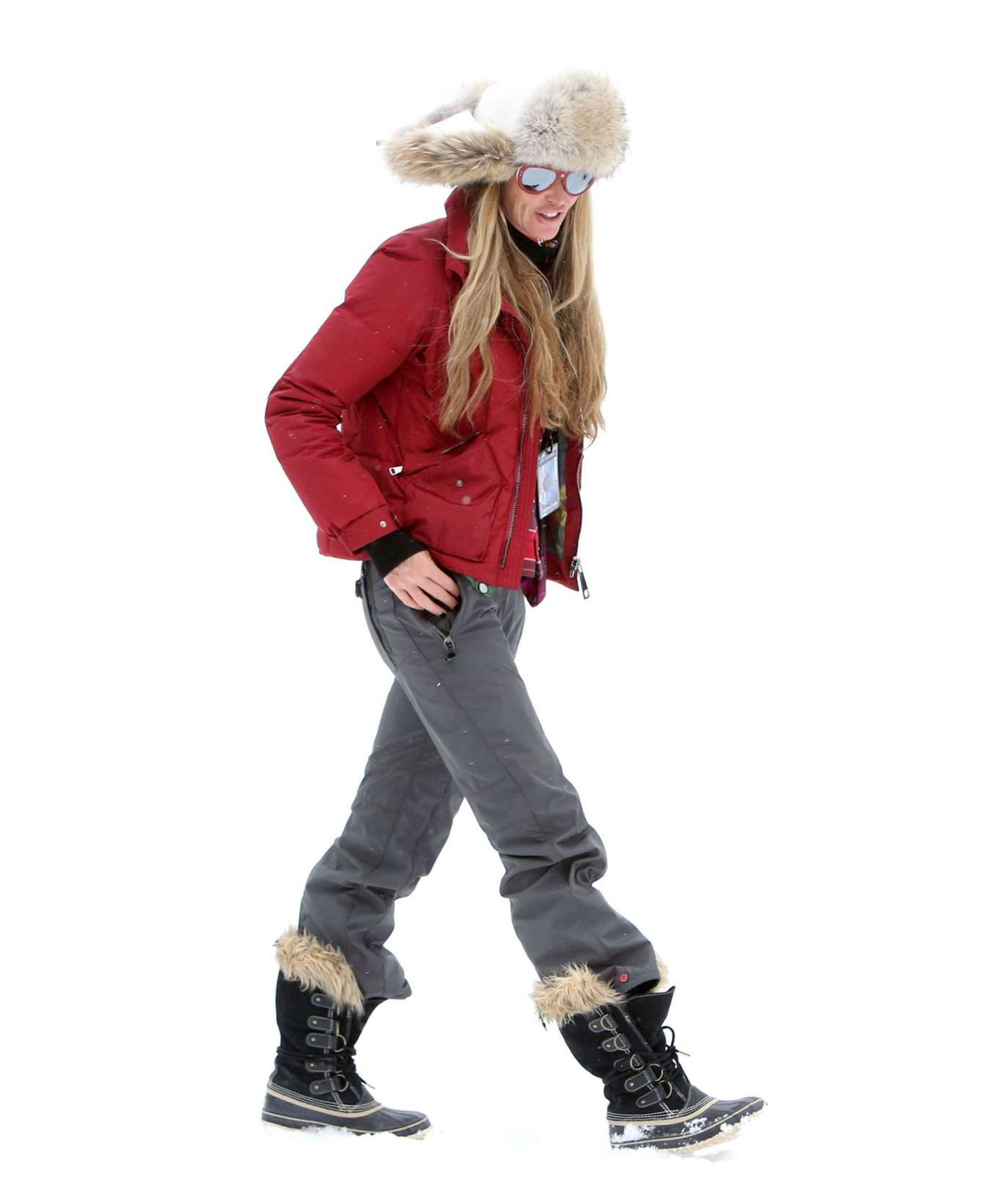 Elle MacPherson out in Aspen 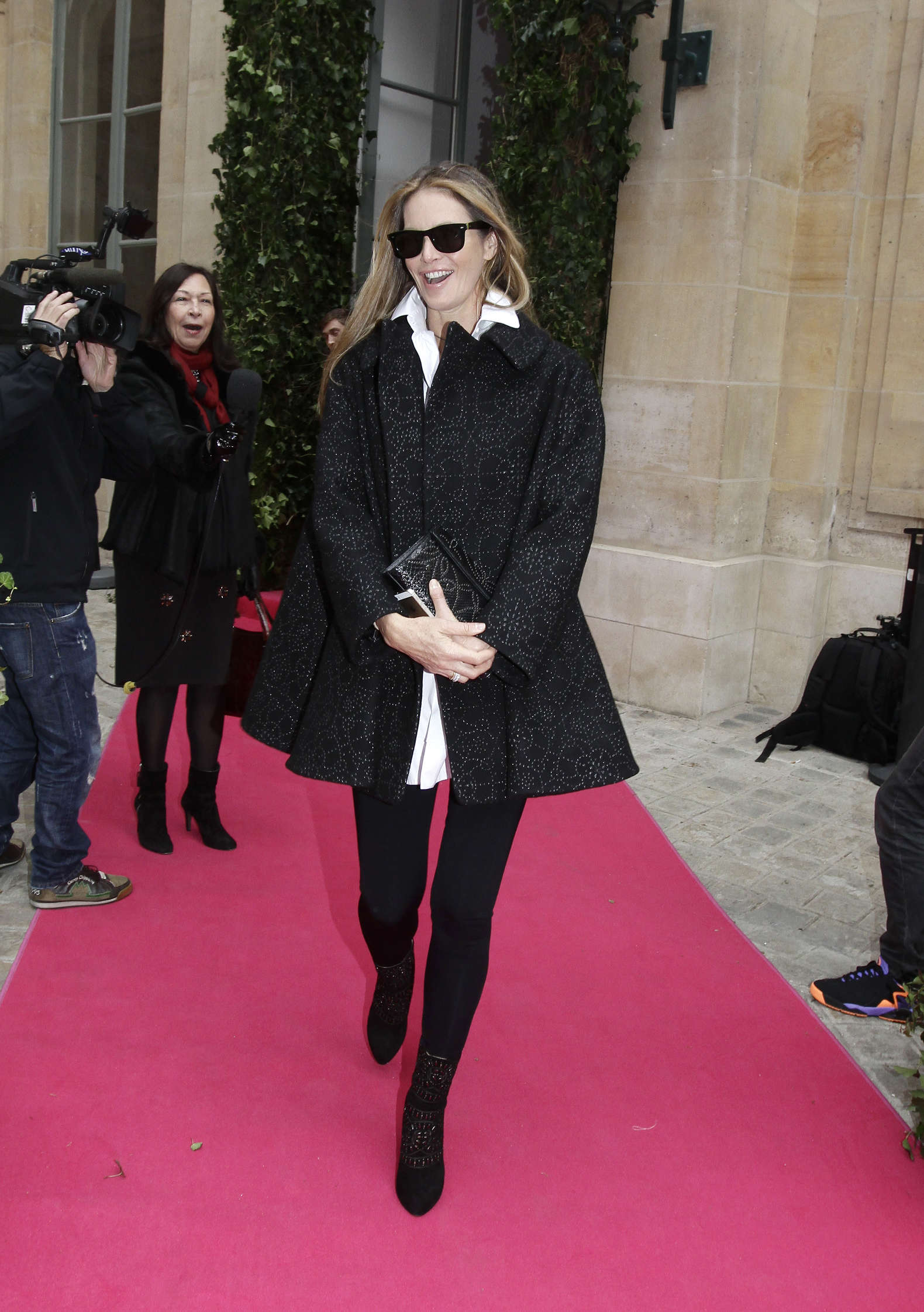 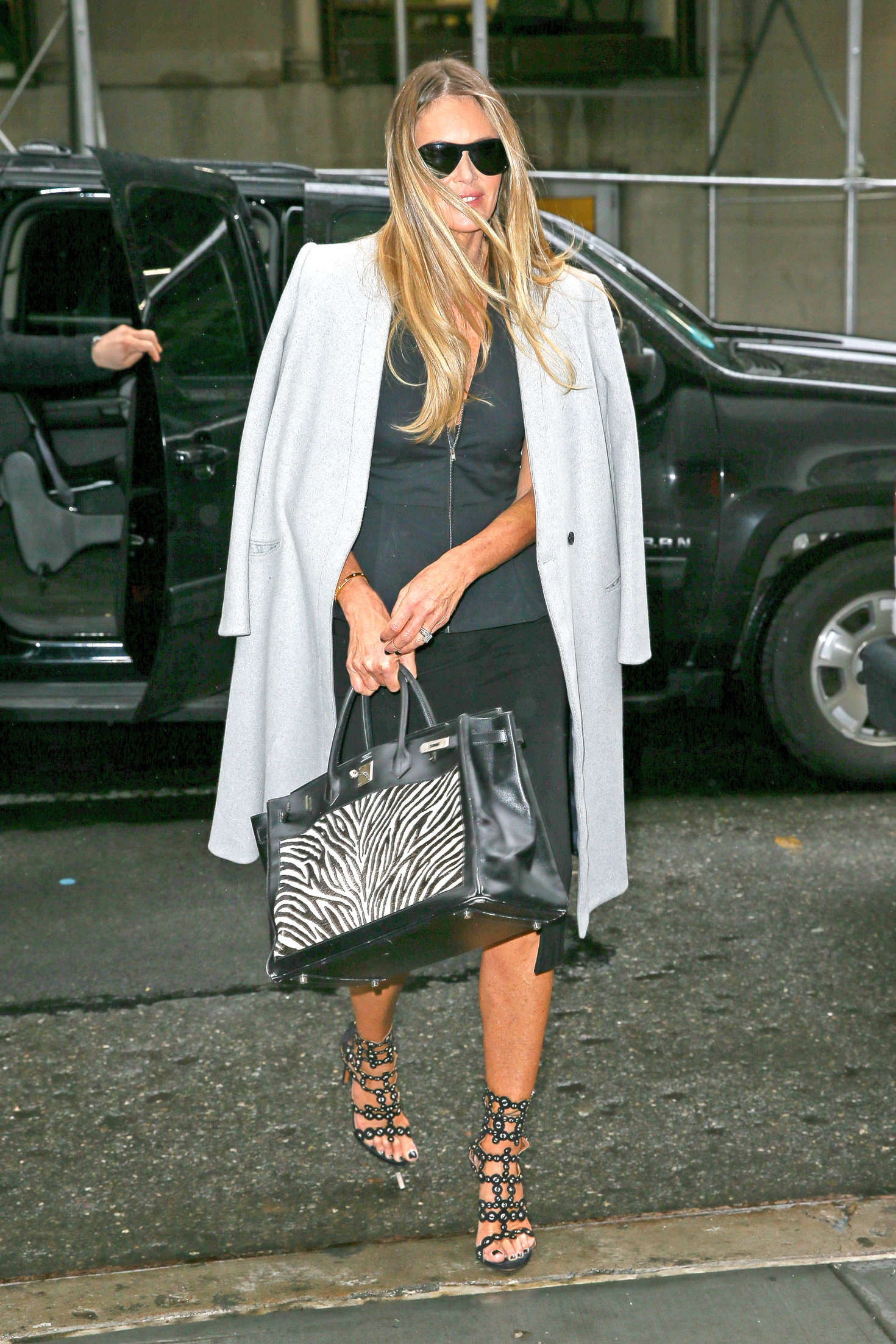