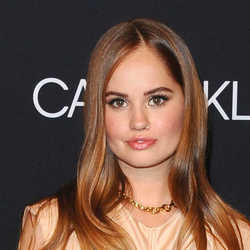 Debby Ryan is a Disney actress who plays Bailey Pickett on the Suite Life on Deck and stars as the eponymous Jessie Prescott in the series Jessie. She also starred in the made-for-TV movie 16 Wishes, which became the most-watched cable program the day it premiered on the Disney Channel. 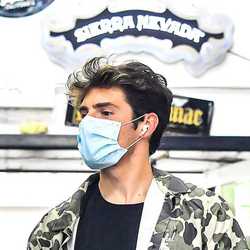 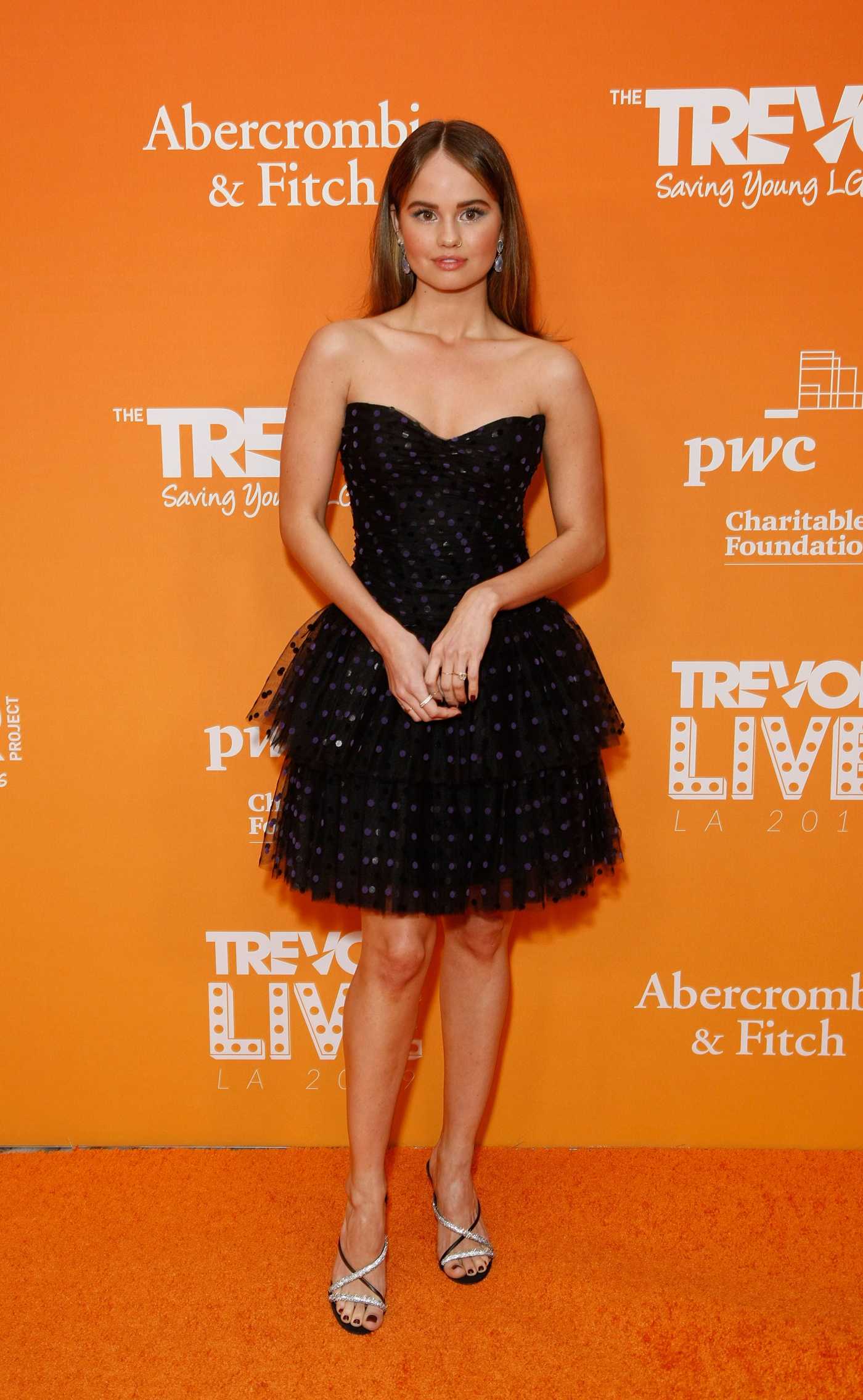 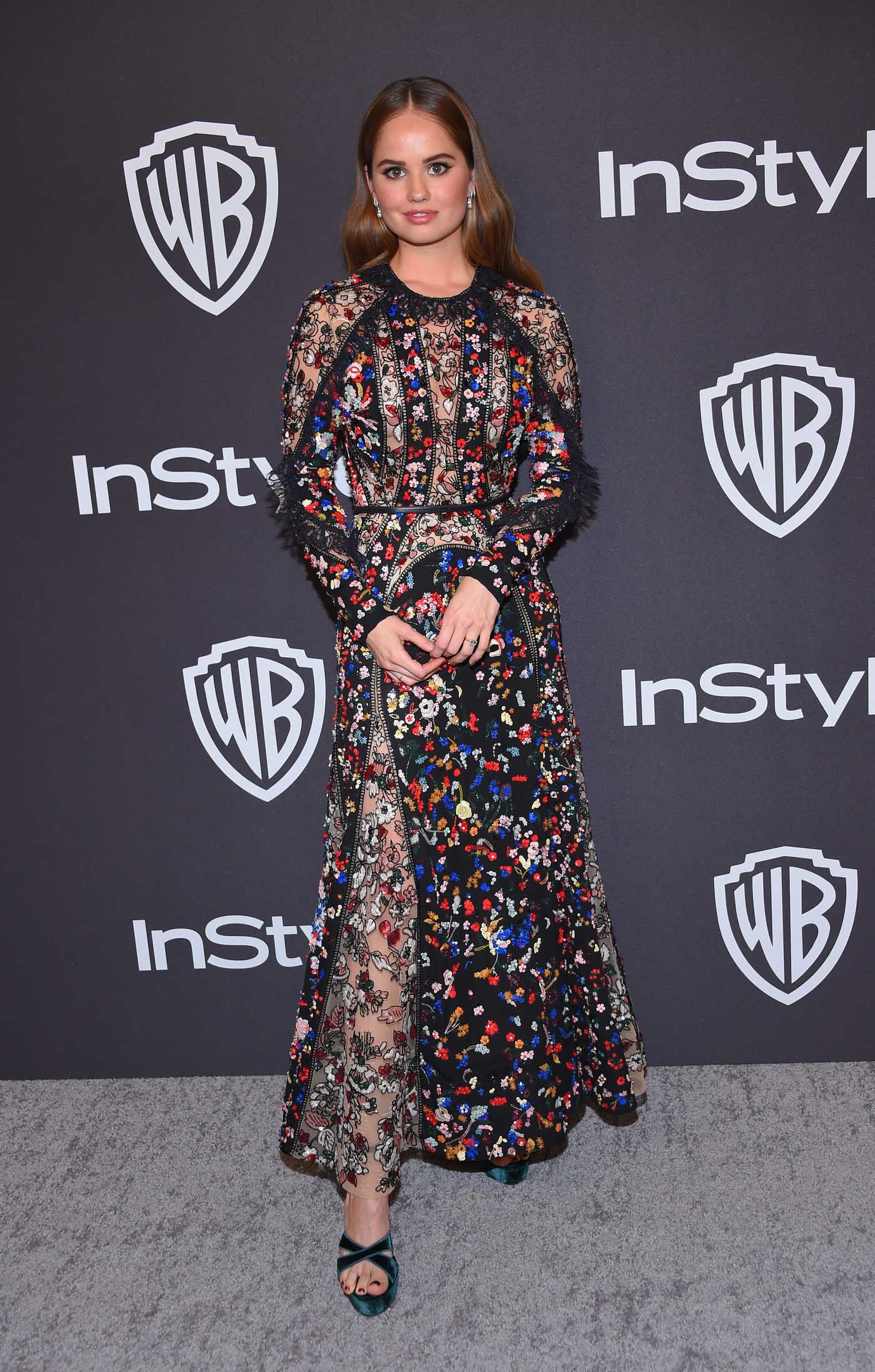 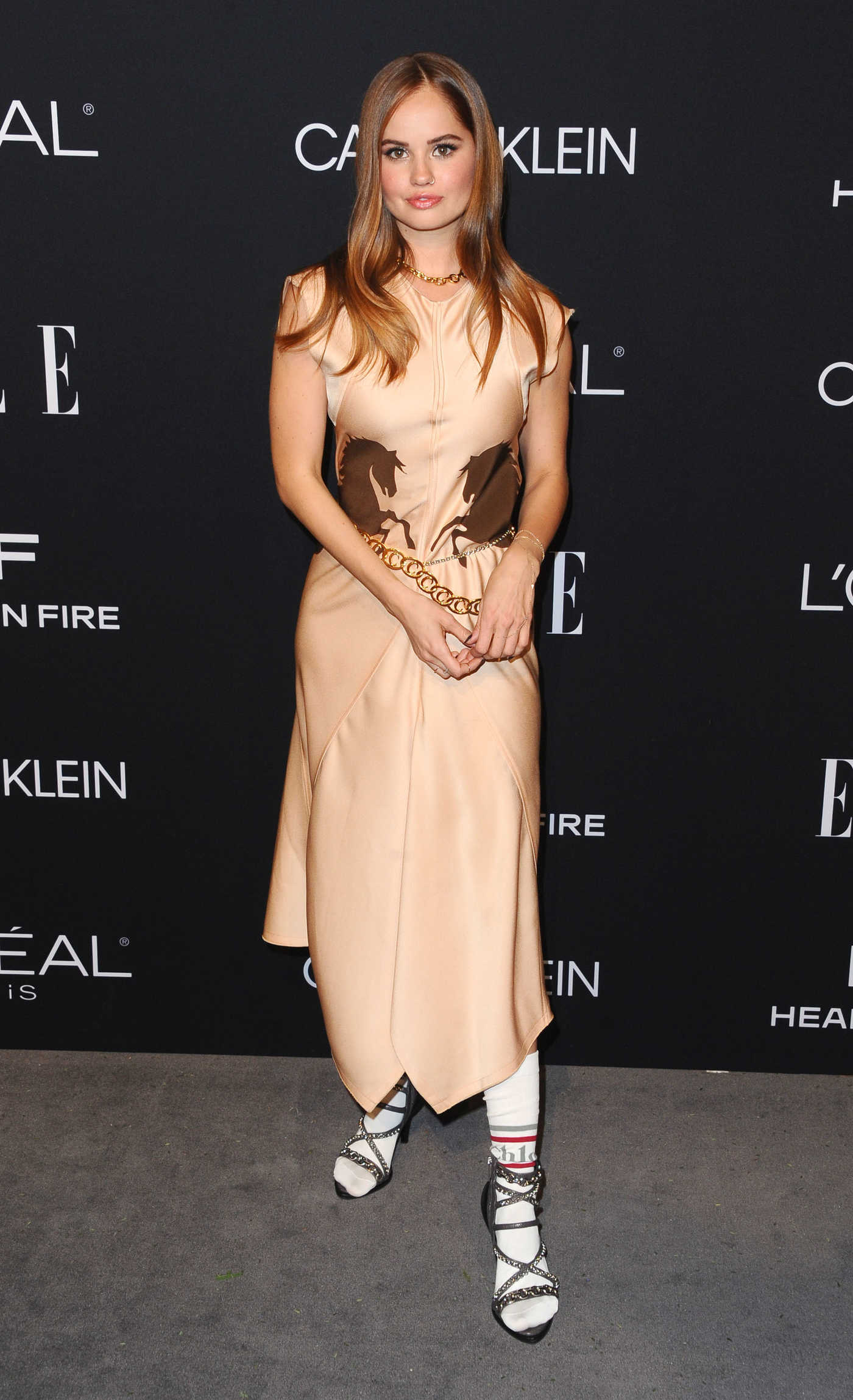 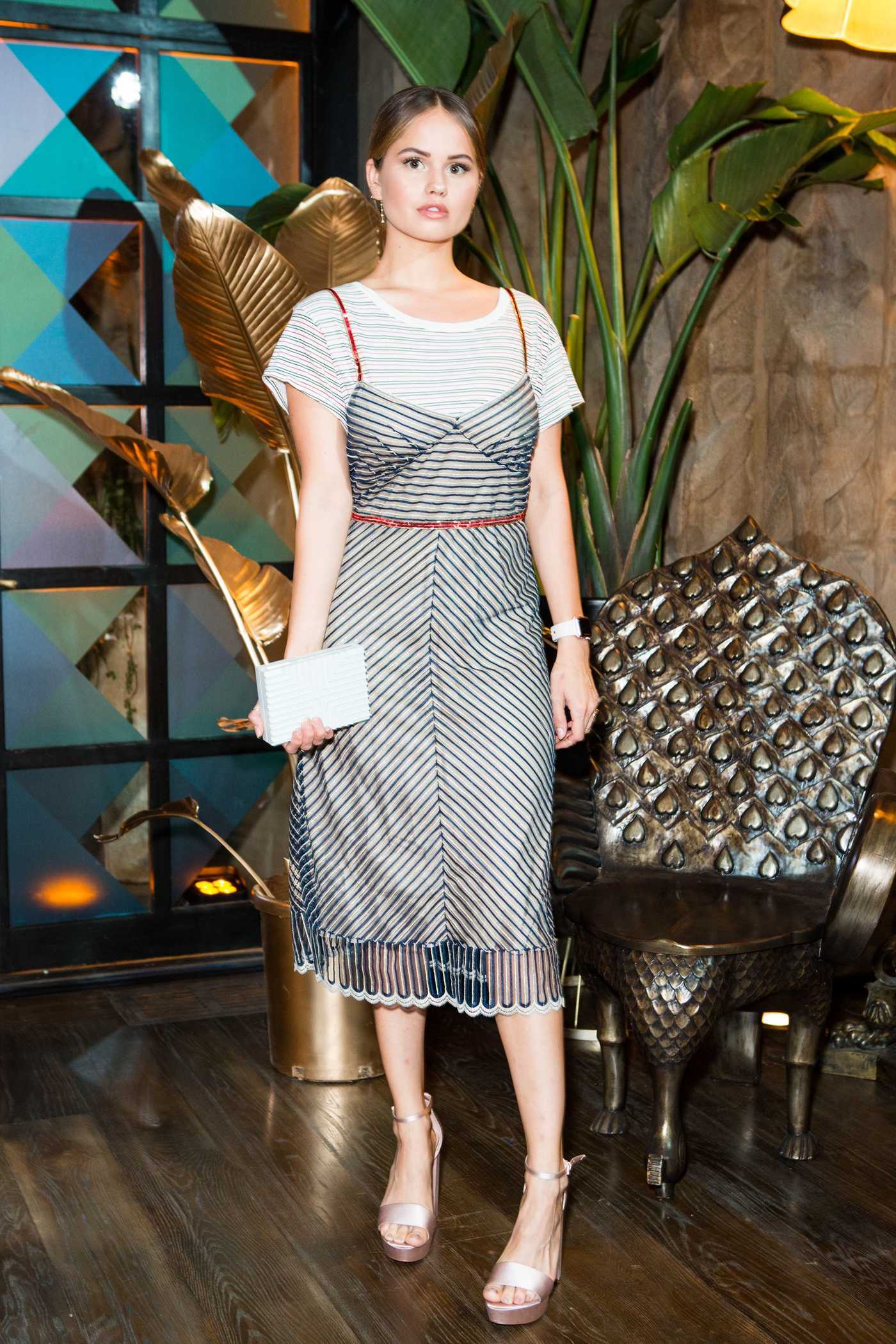 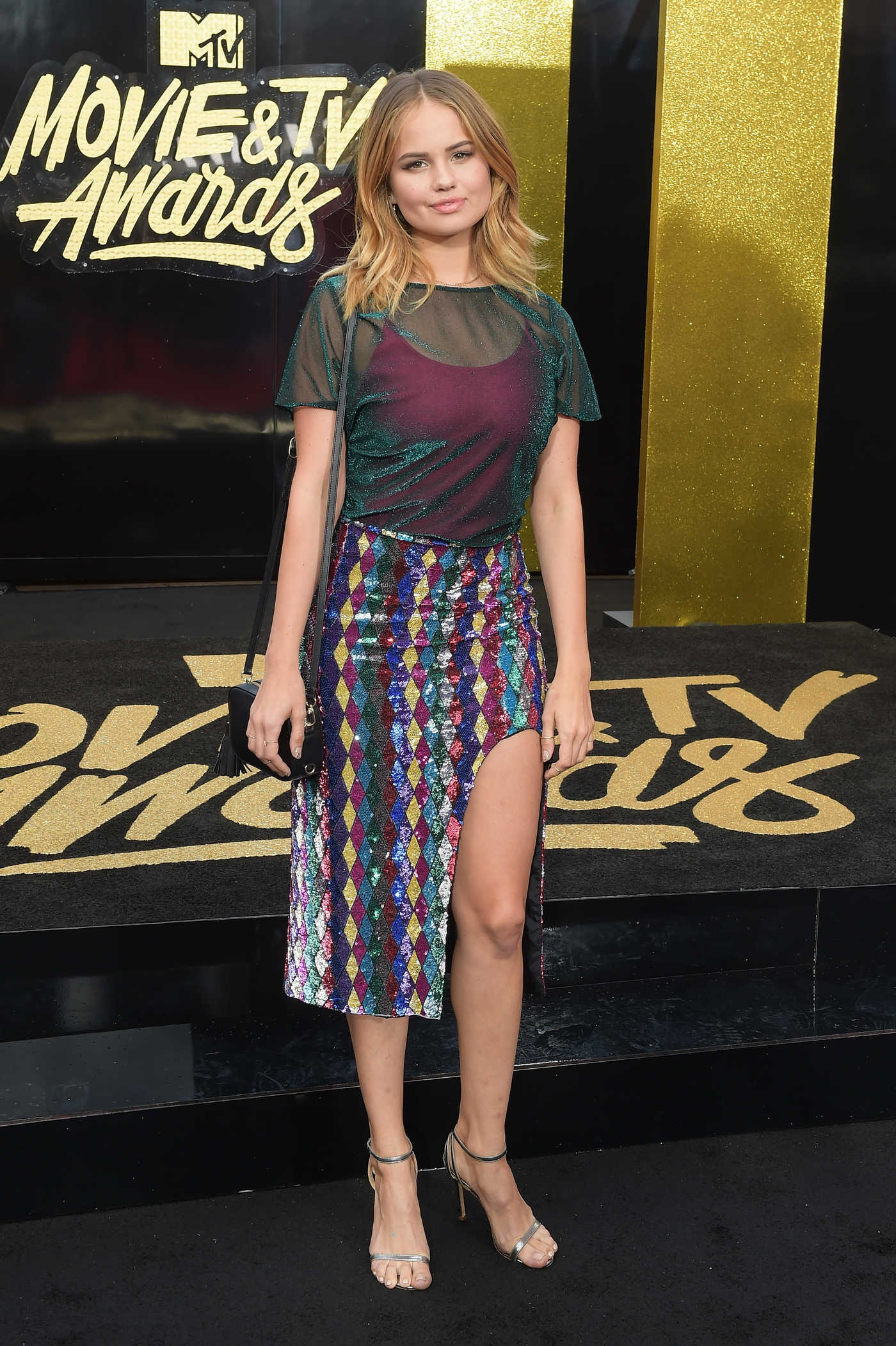 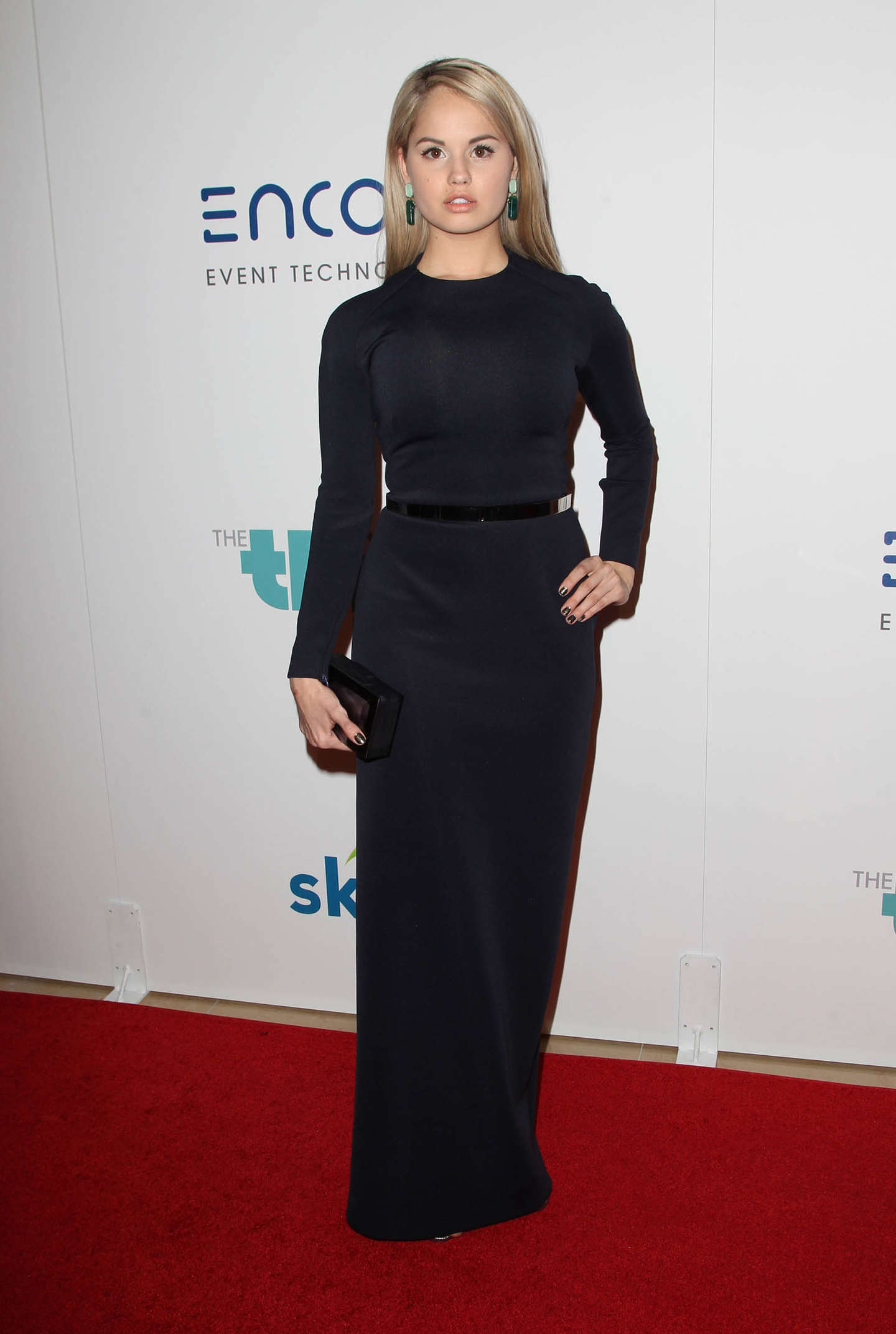 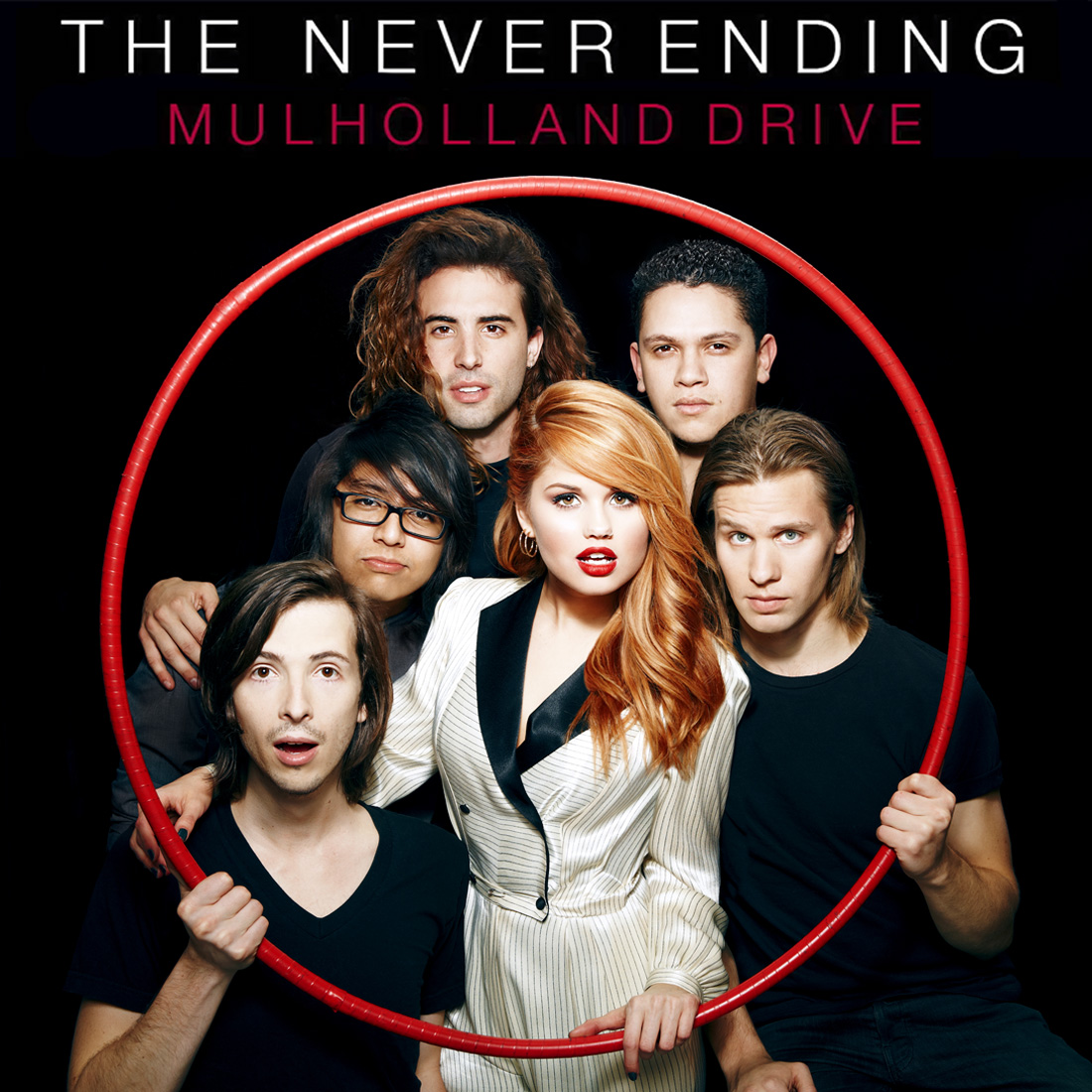 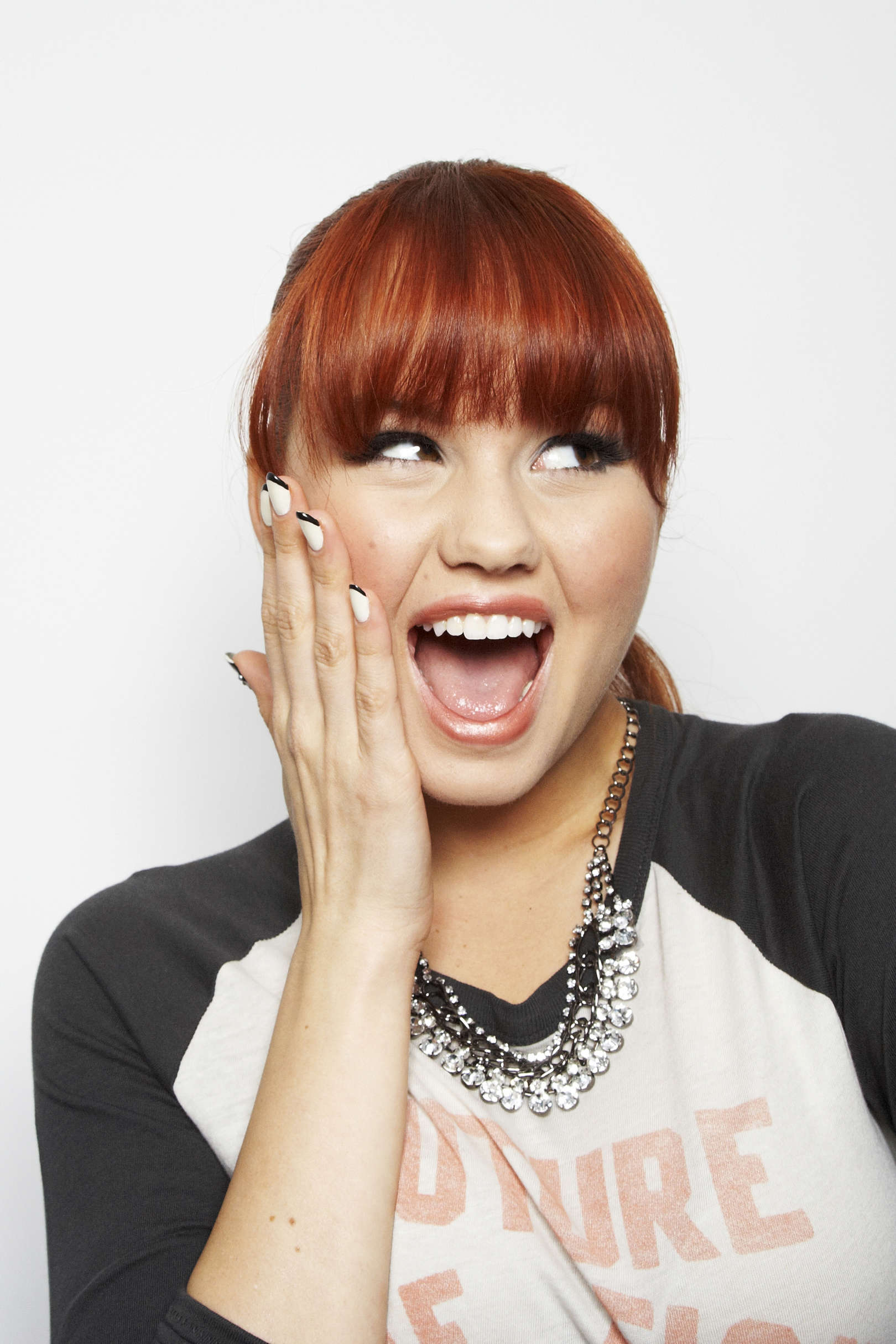 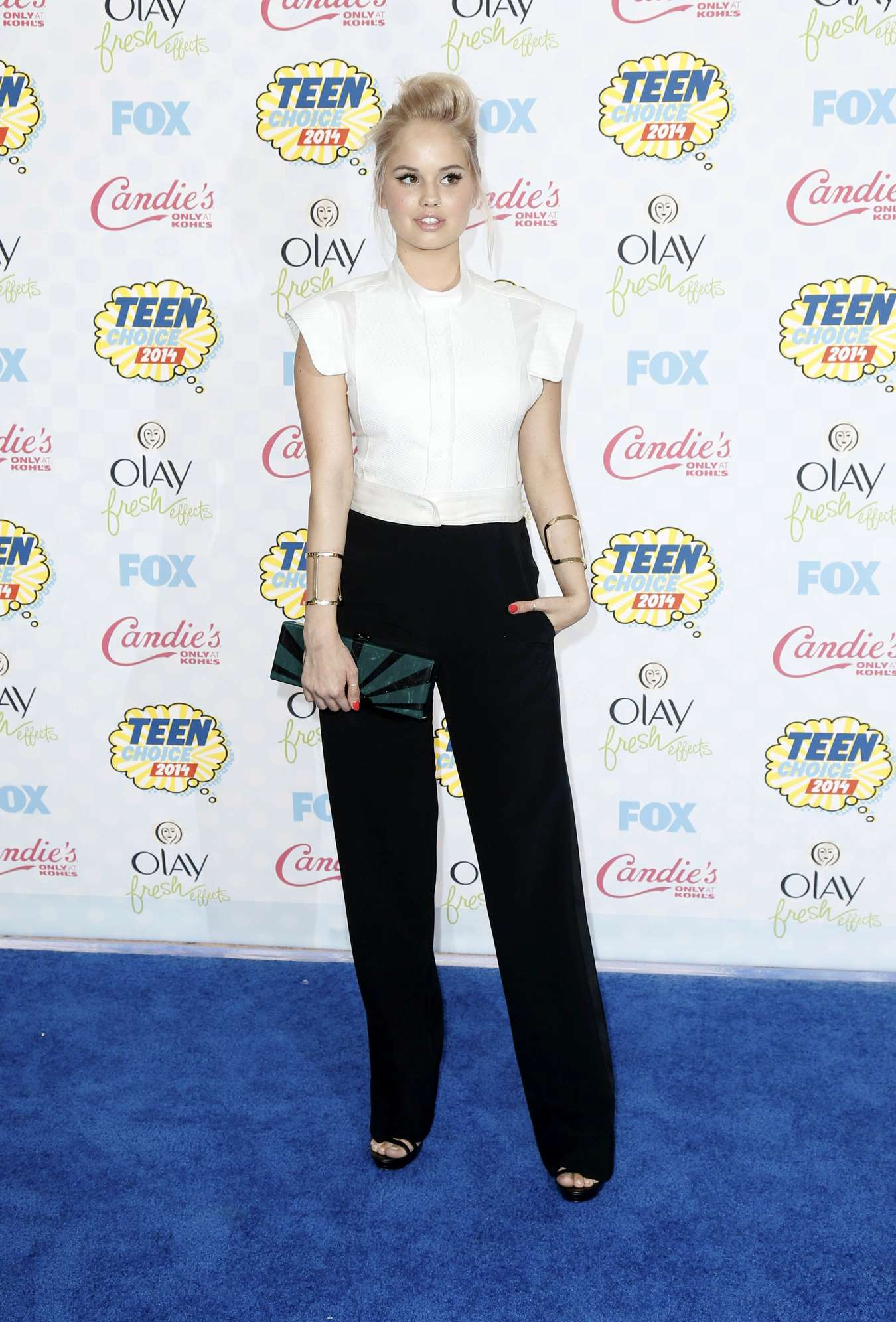 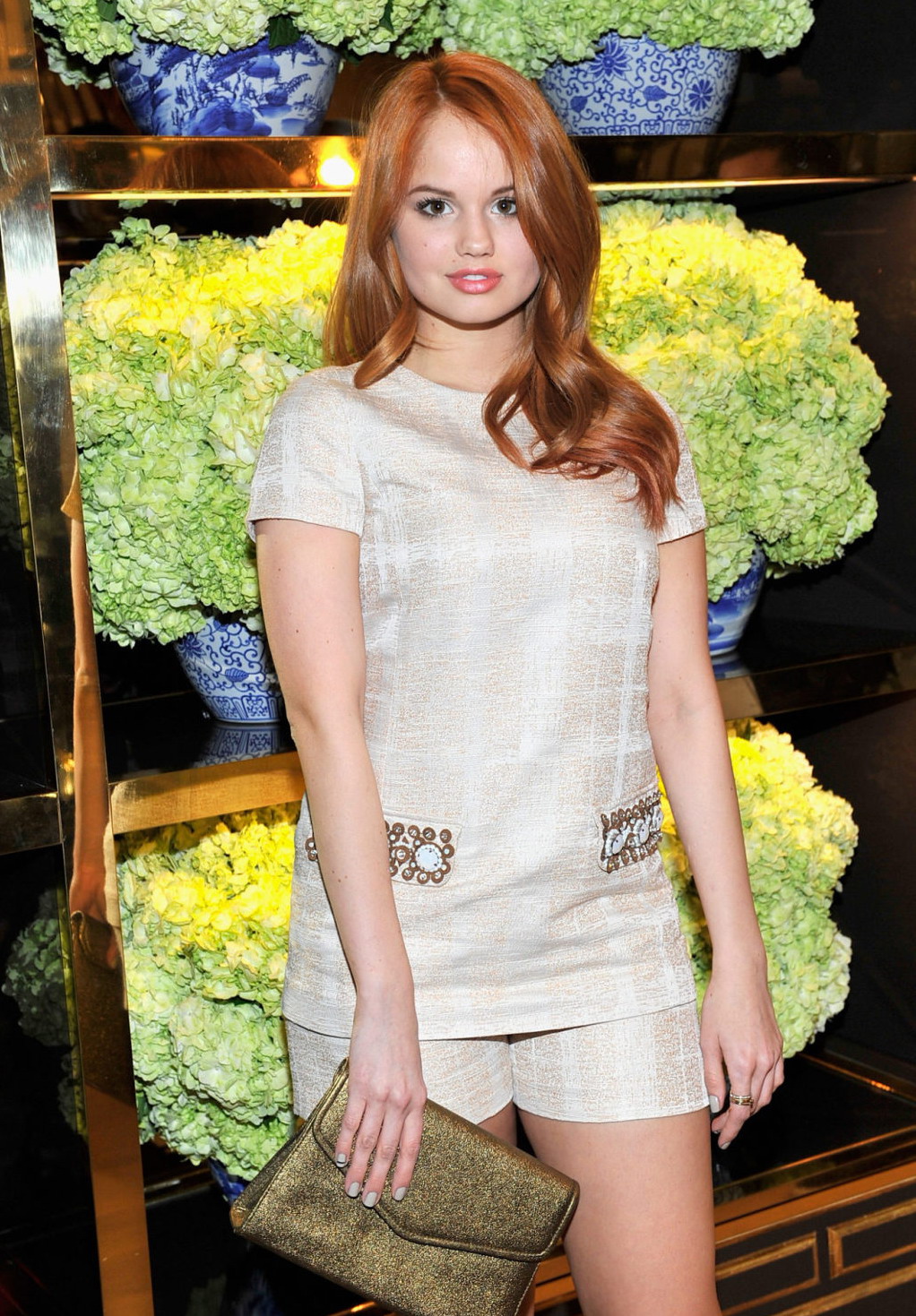