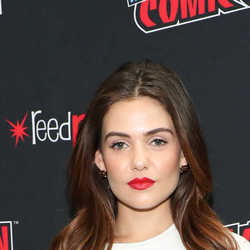 Danielle Campbell ia an actress who had a breakthrough role as Jessica Olsen in Disney Channel’s StarStruck. She also played Davina on the television show The Originals. 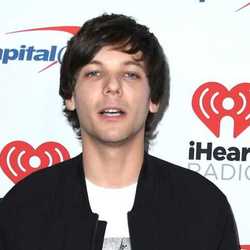 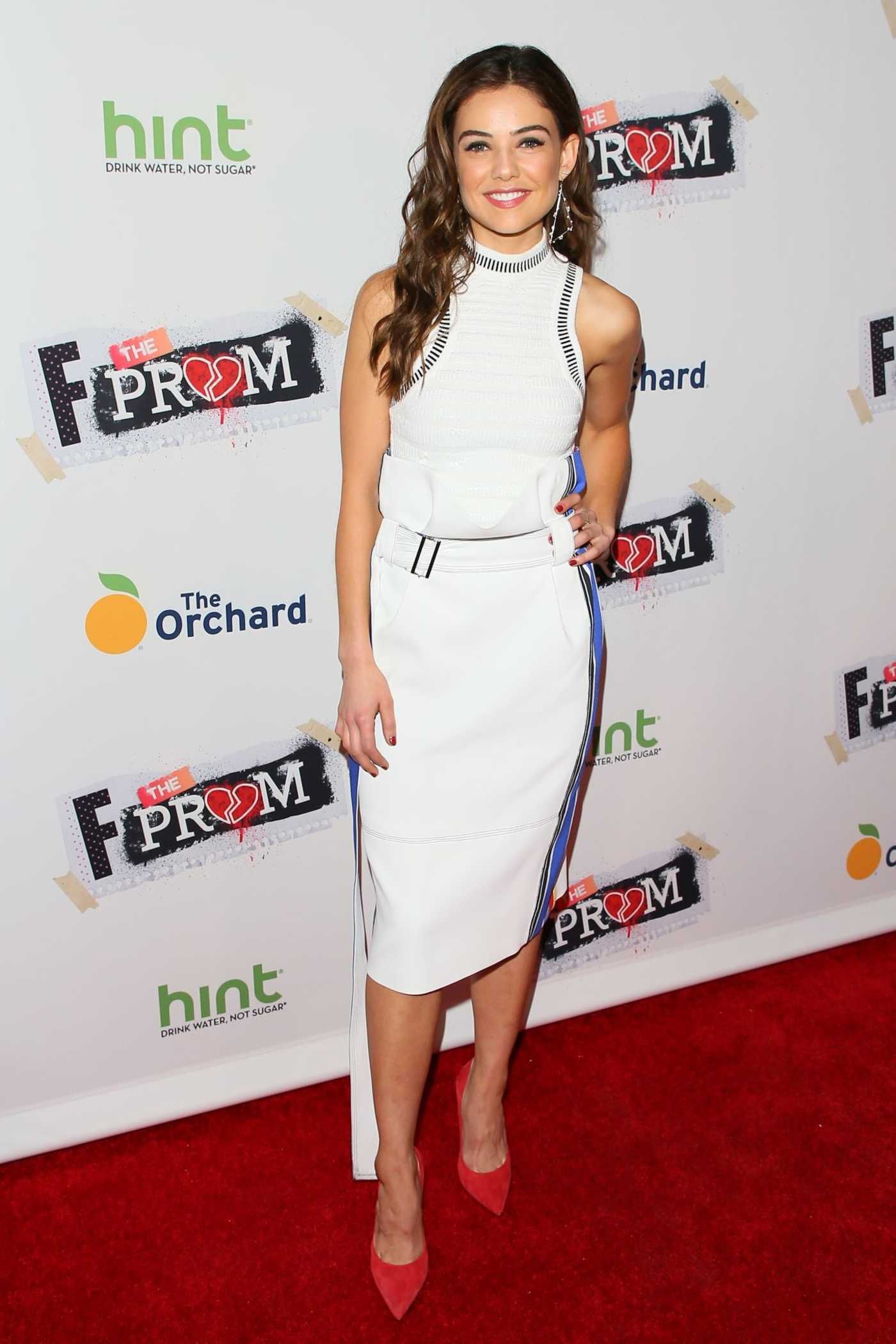 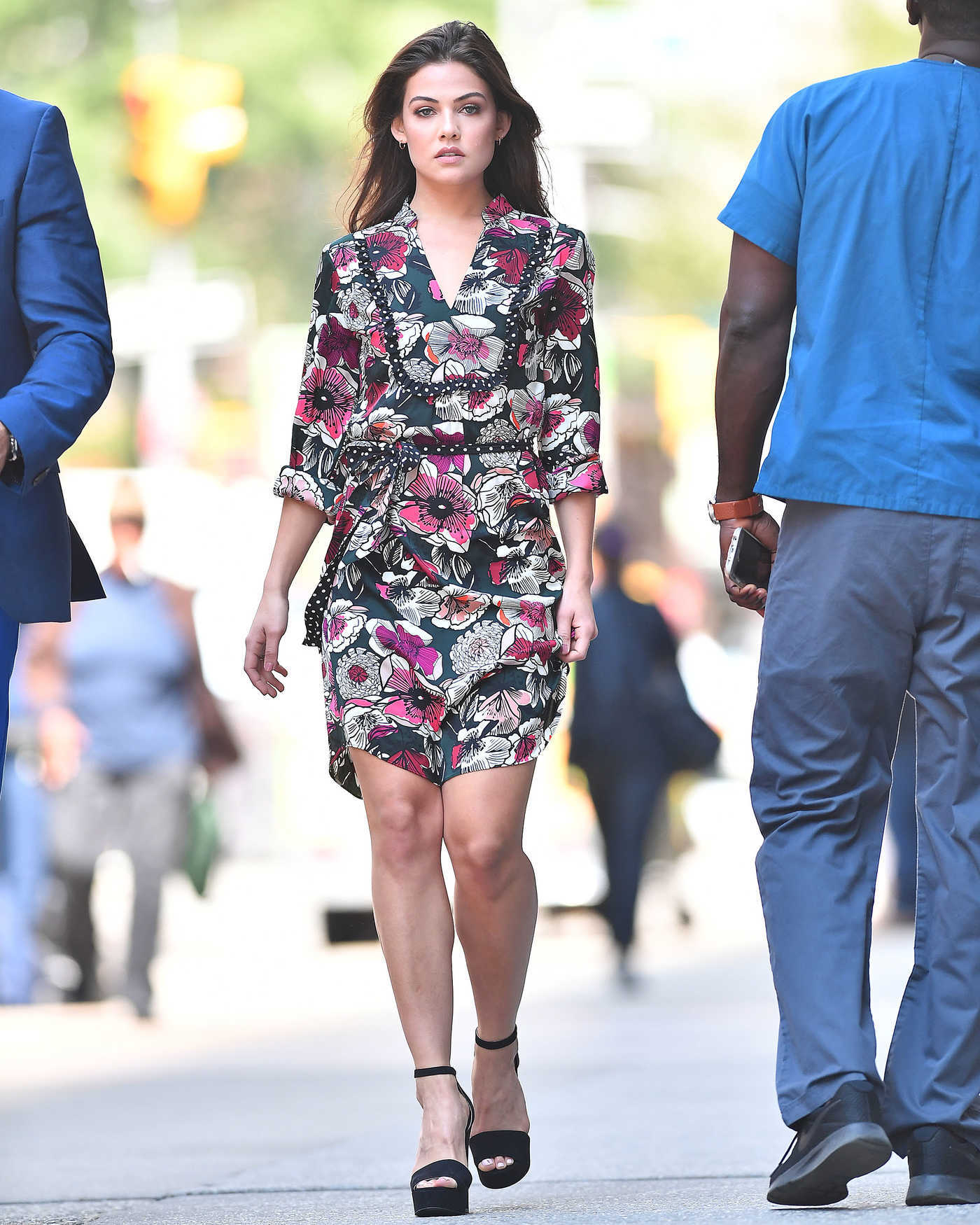 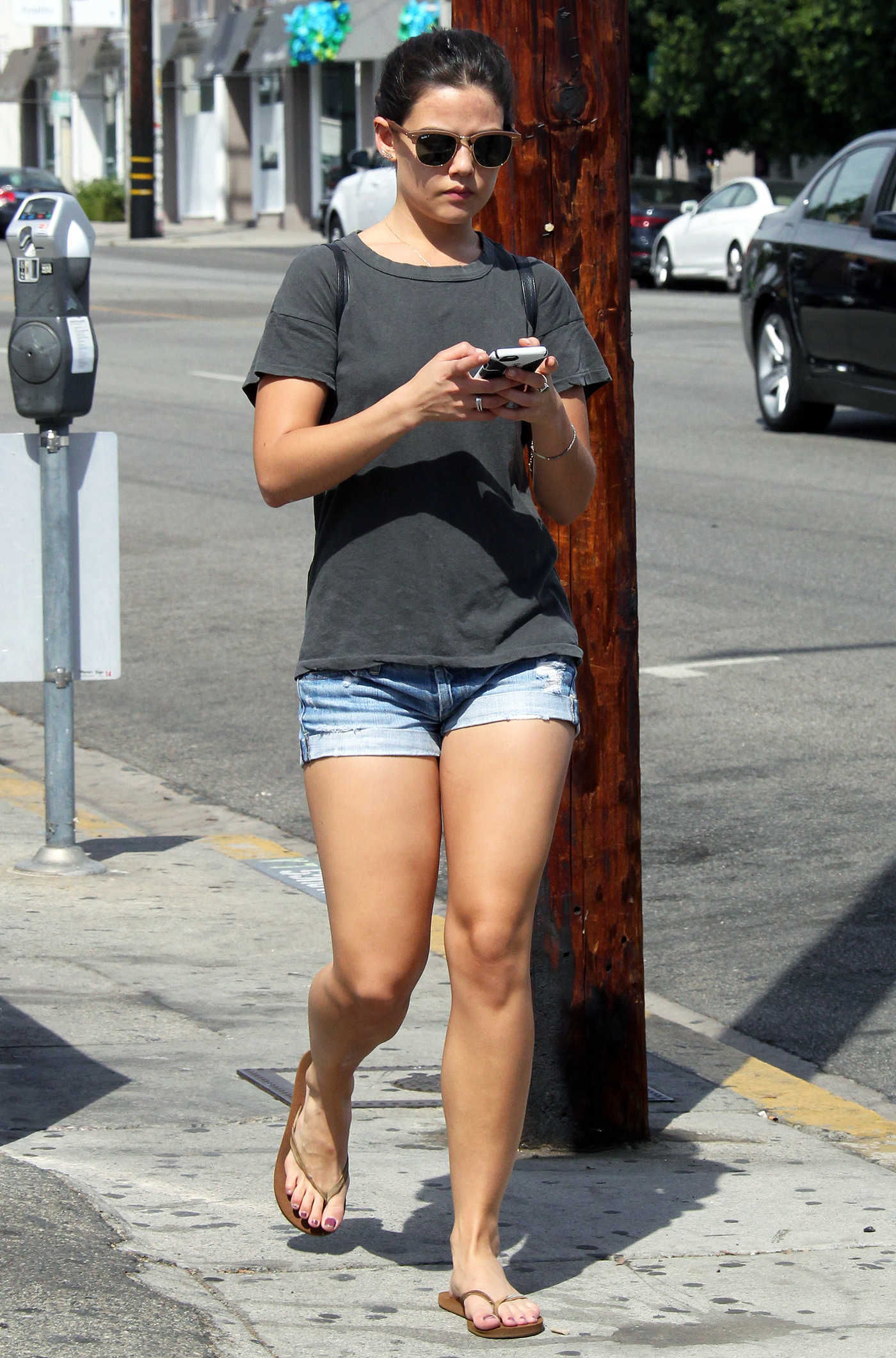 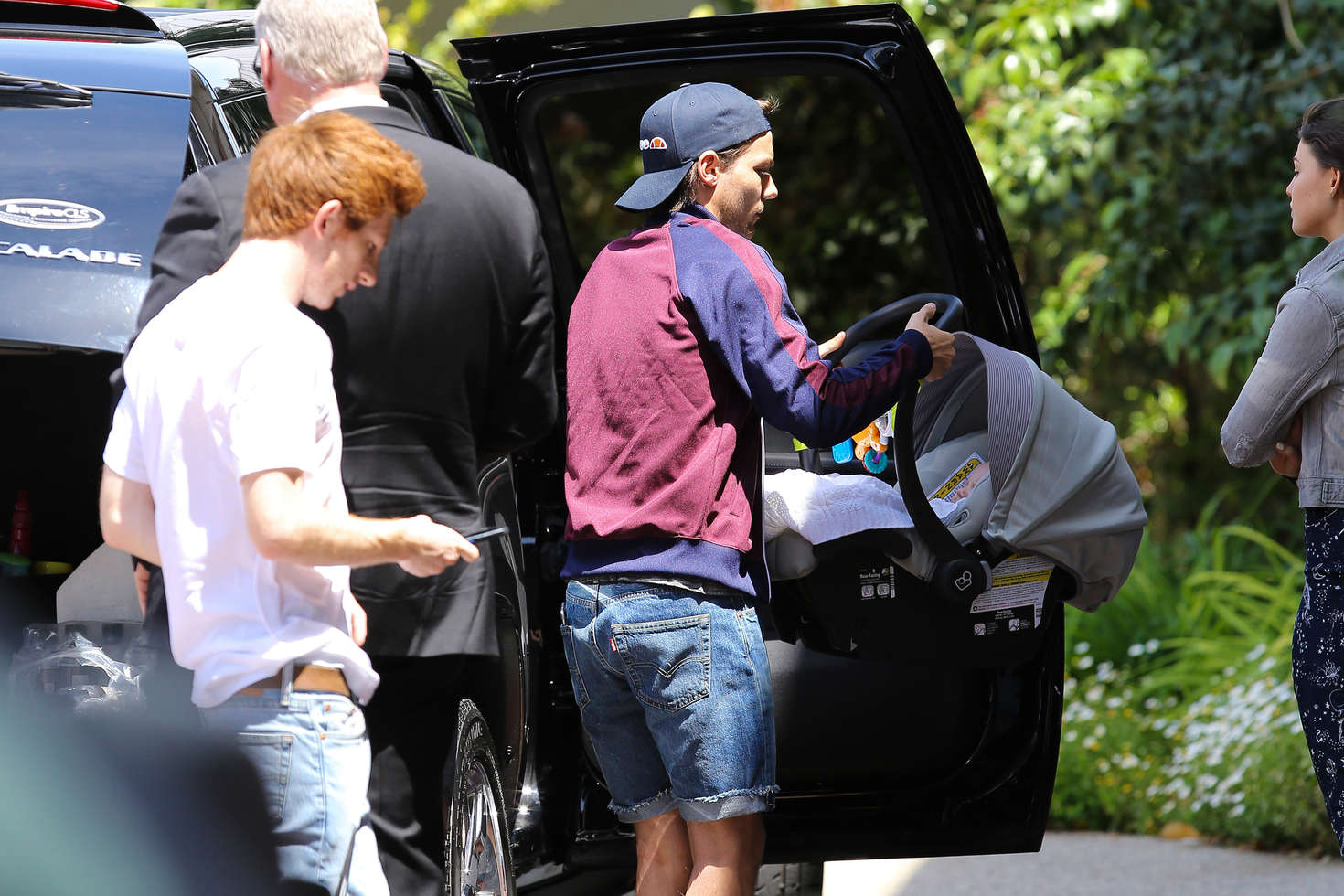 Danielle Campbell in Long Skirt Out in Los Angeles 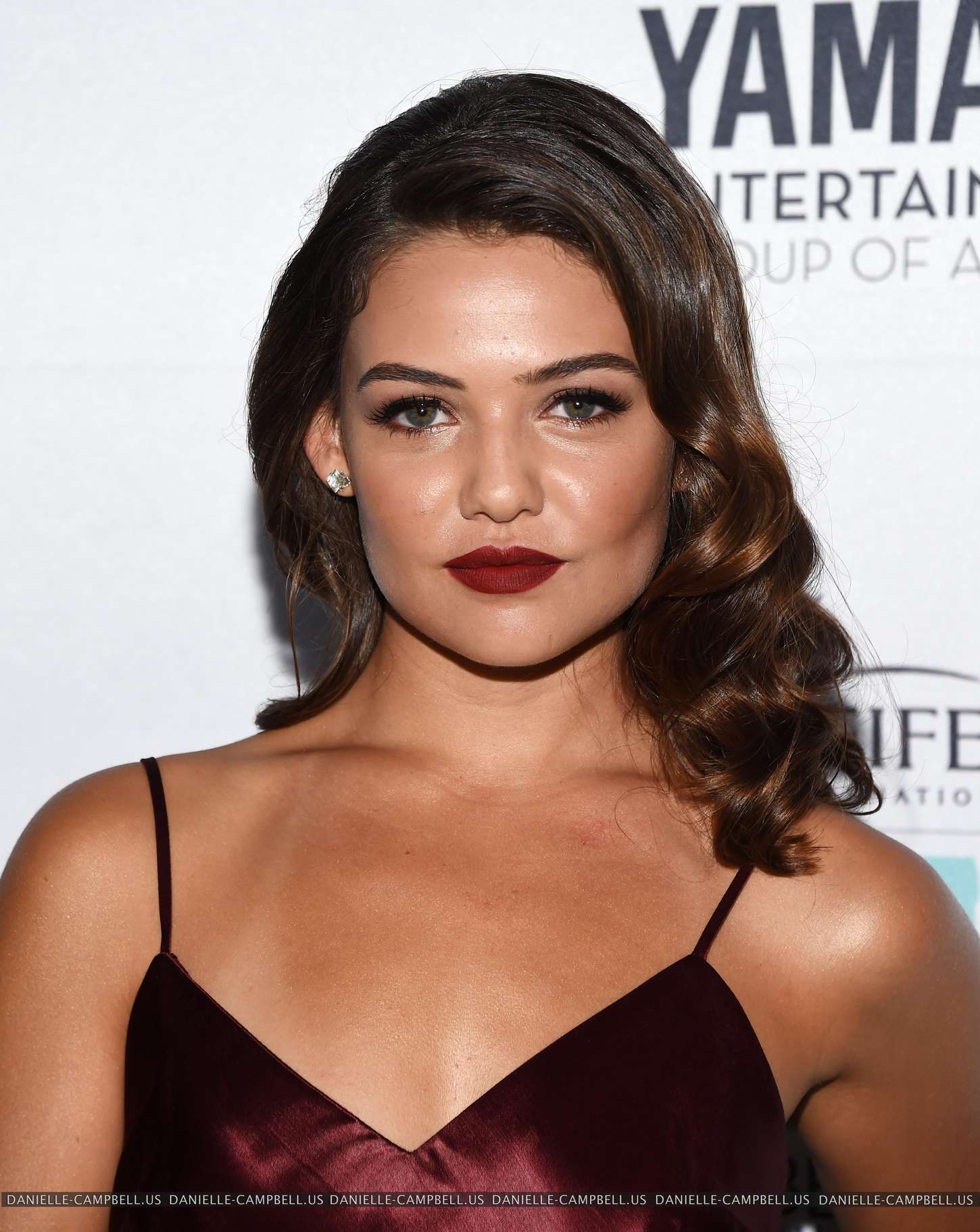 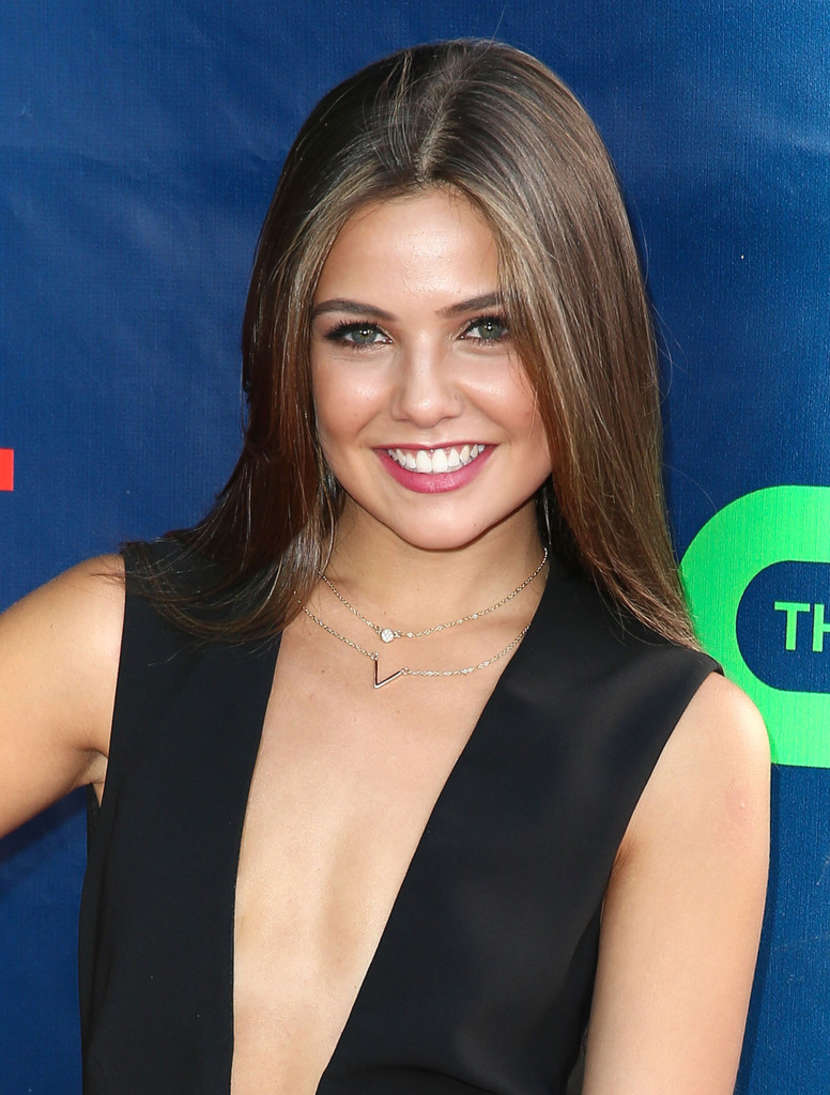 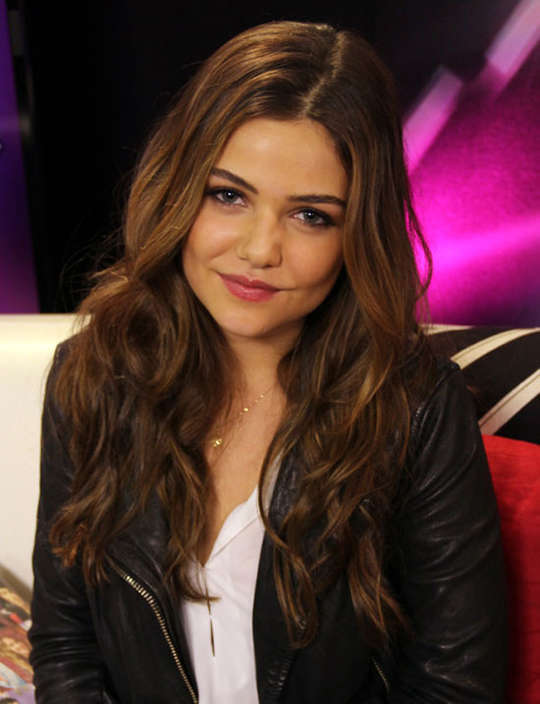 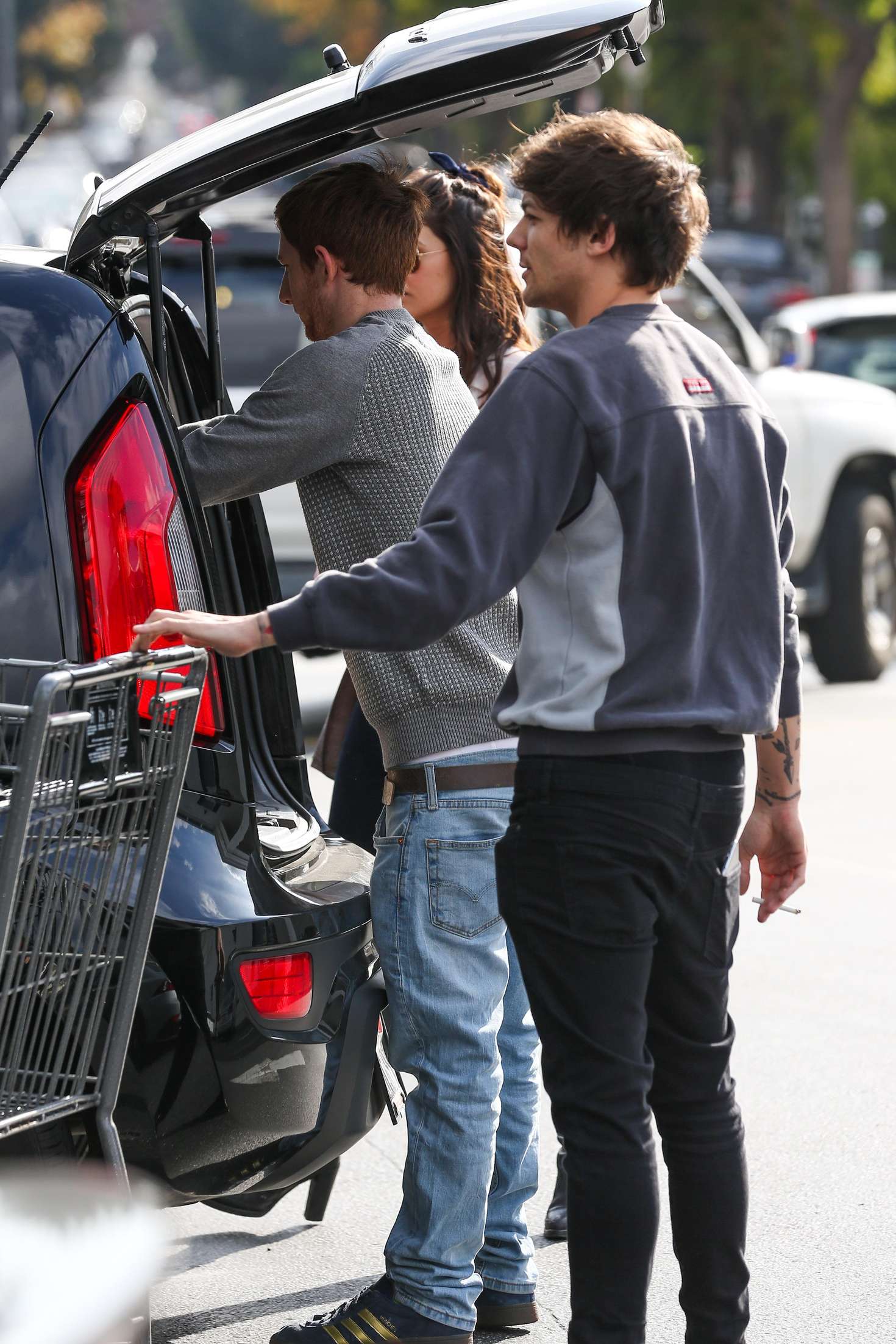 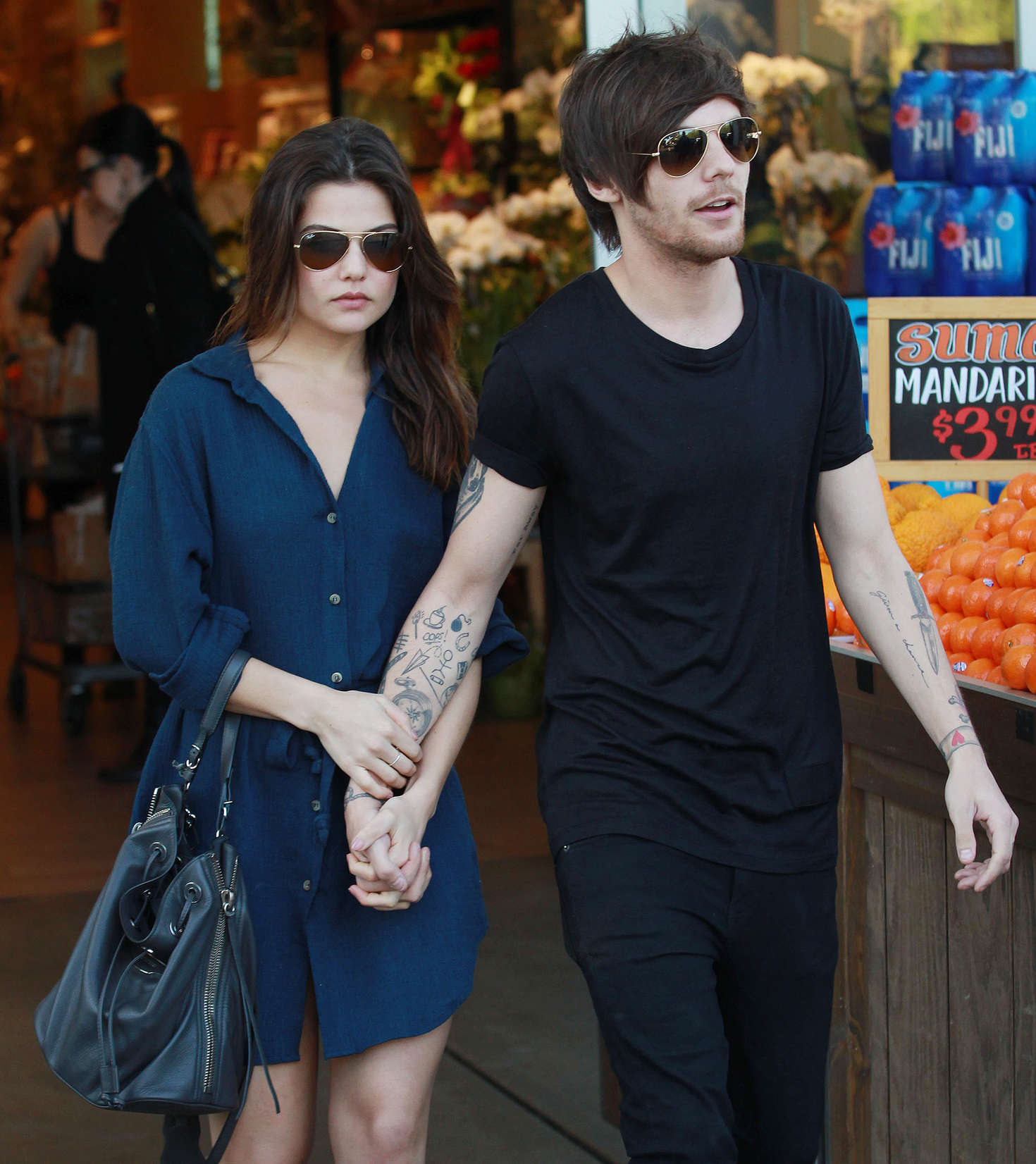 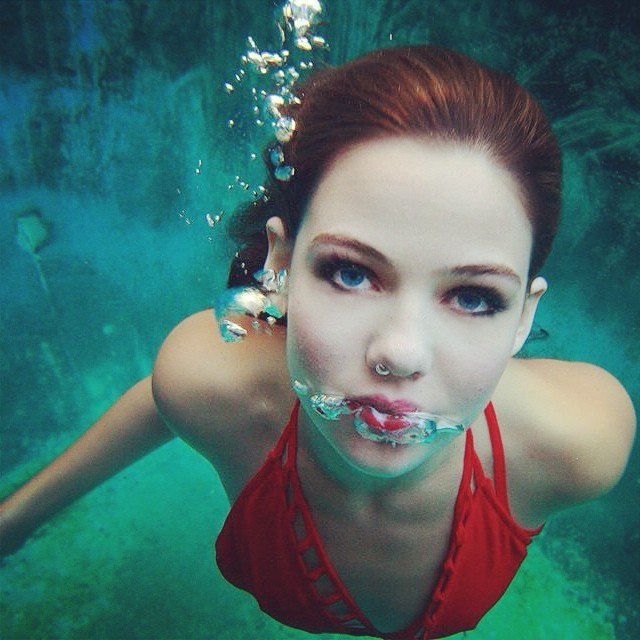