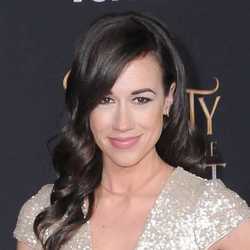 Colleen Ballinger is a comedienne, actress and YouTube sensation whose videos about the talentless character Miranda Sings have racked up millions of views on the YouTube channel PsychoSoprano. 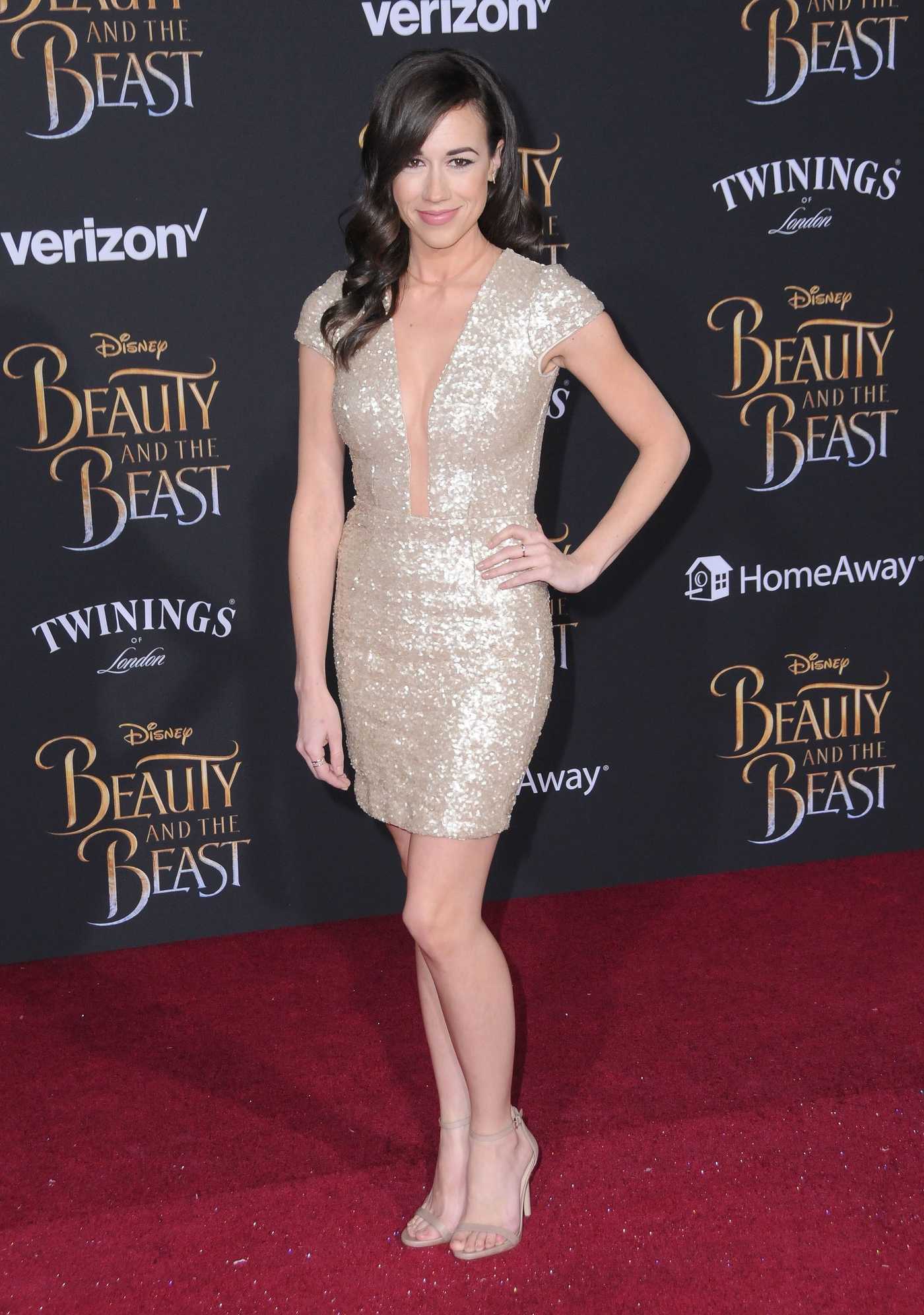 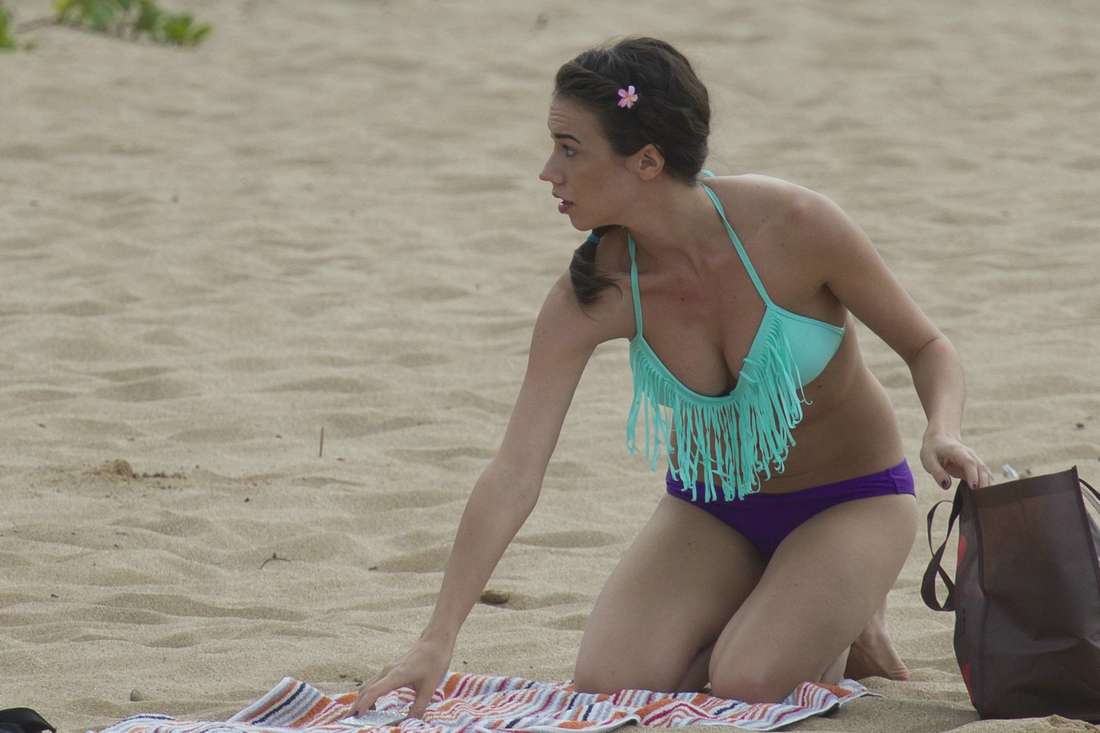 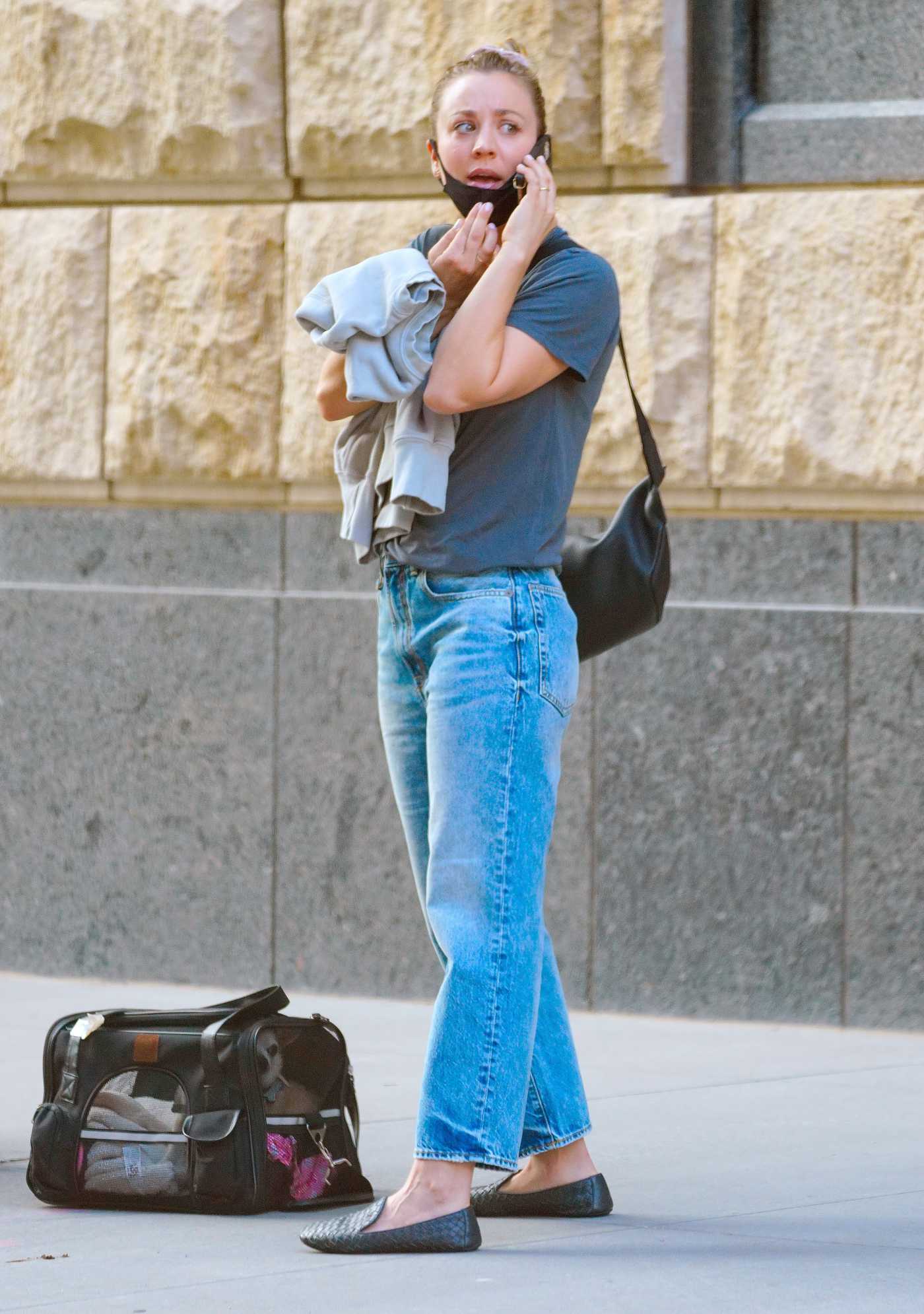 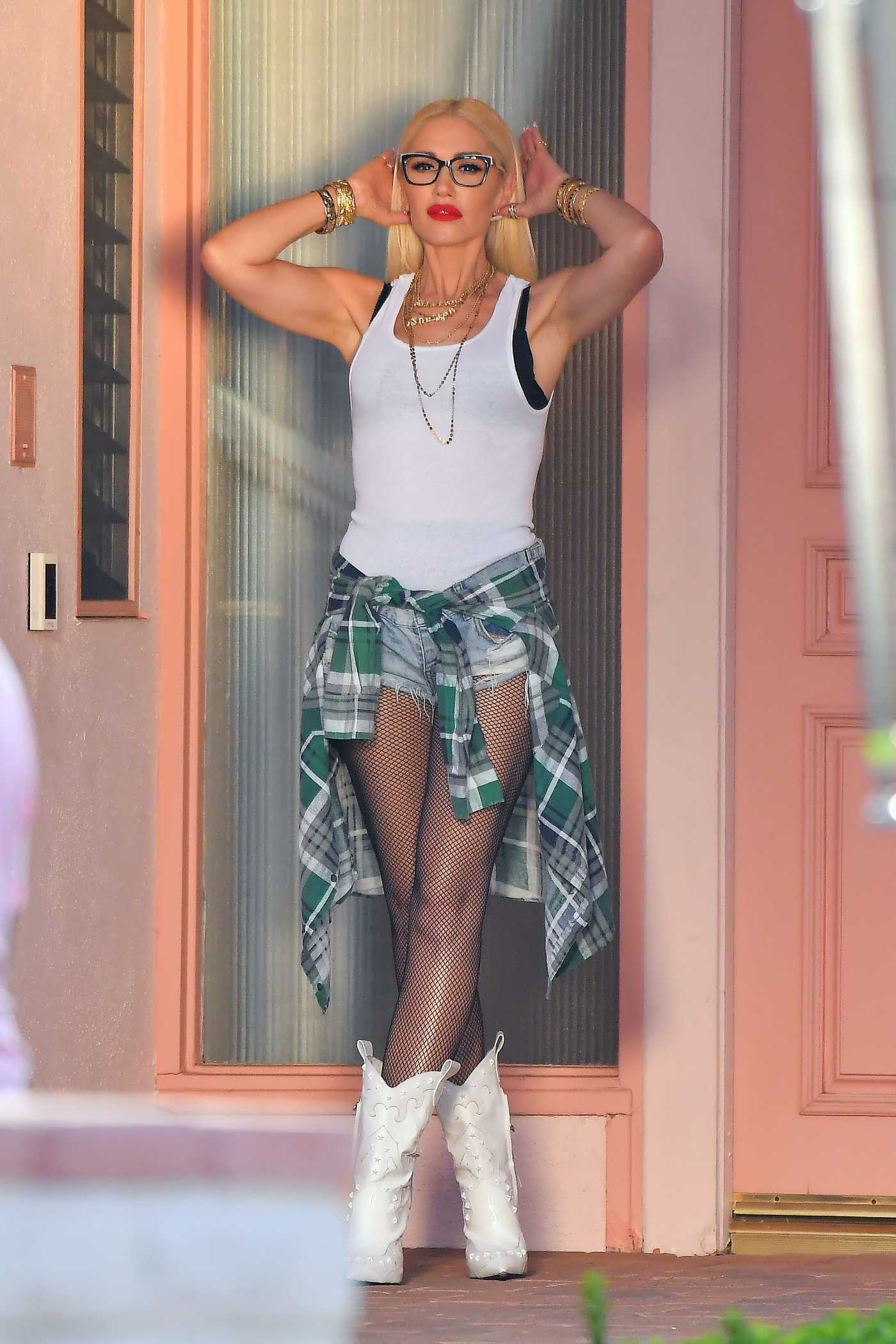 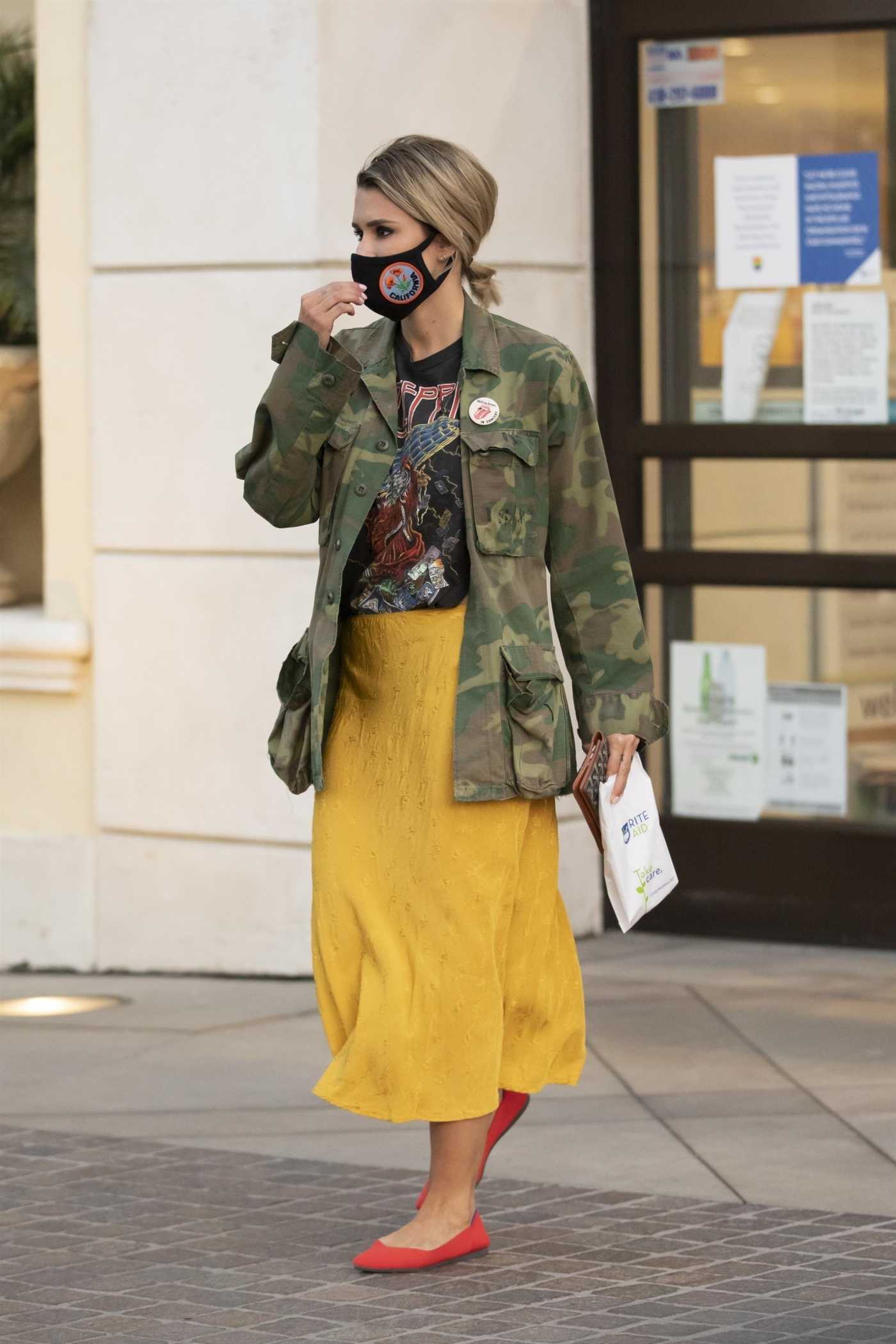 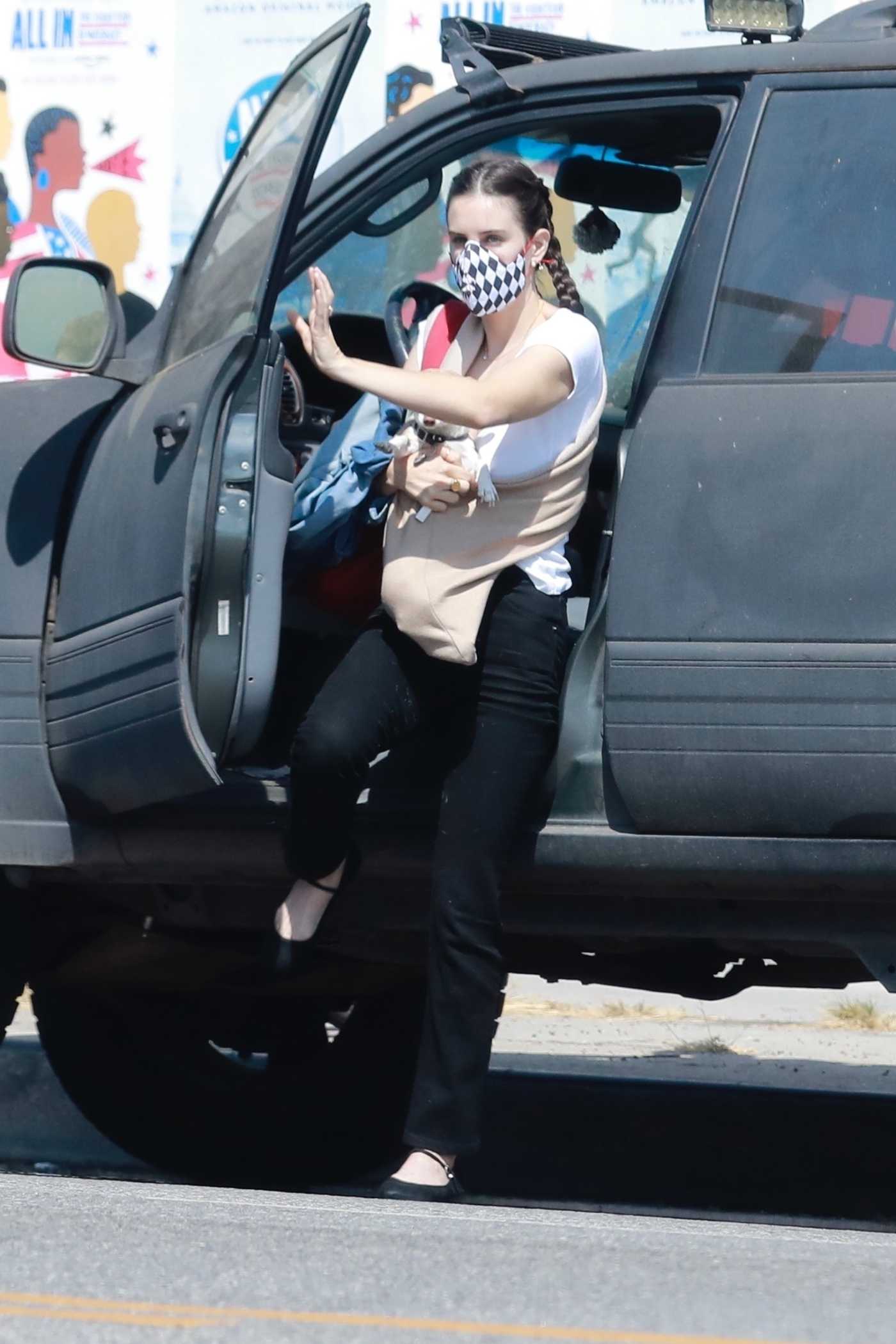 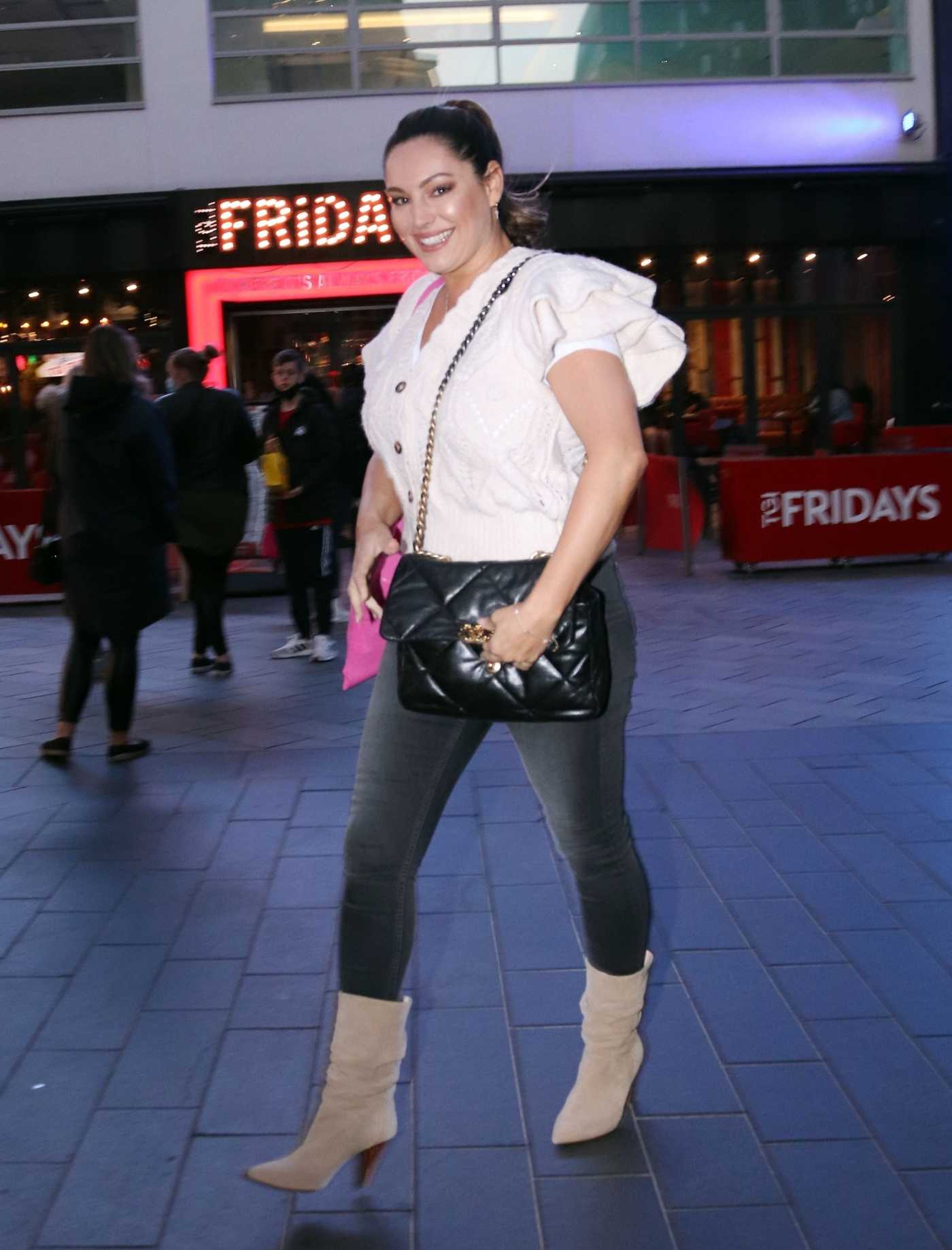 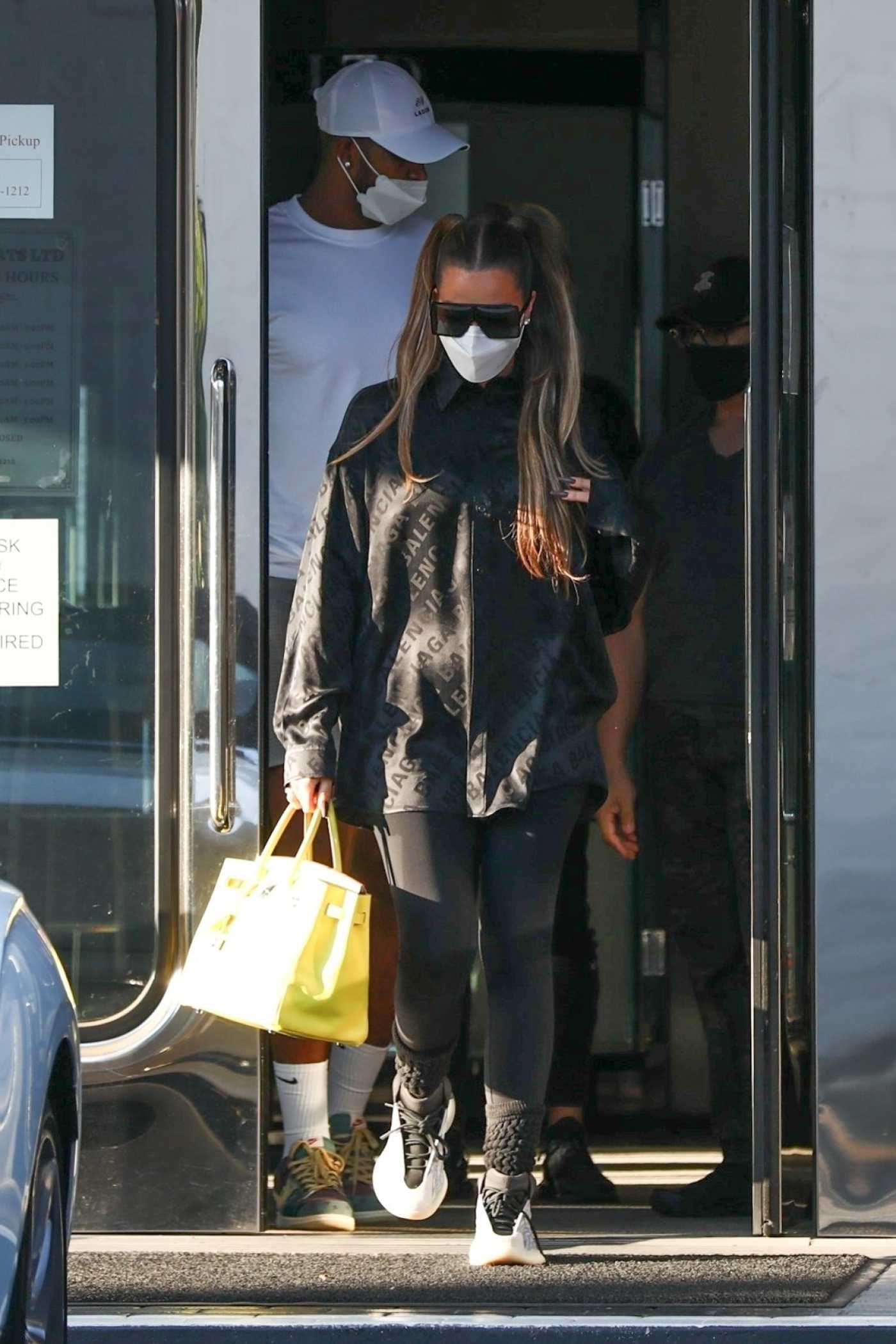 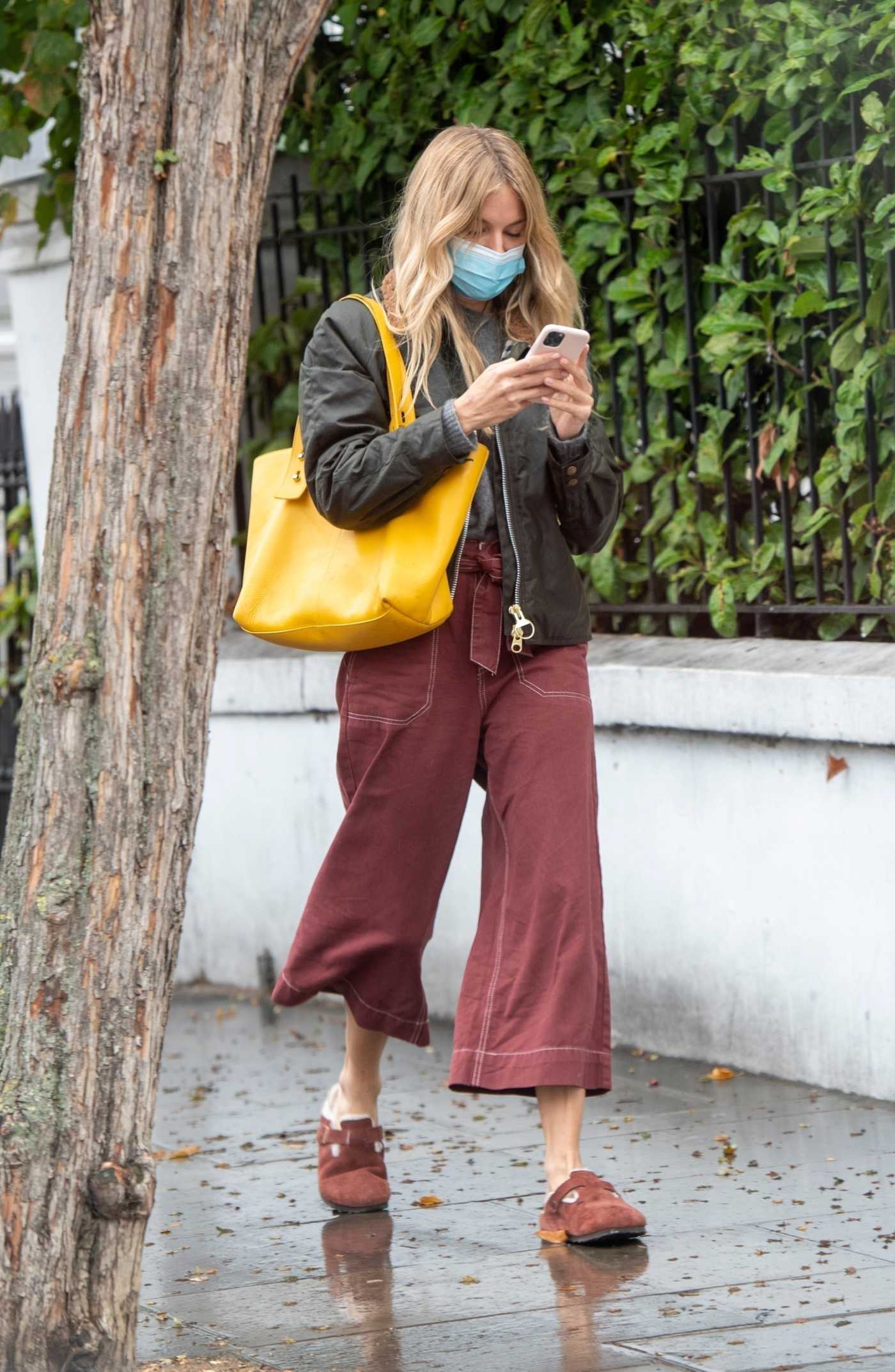 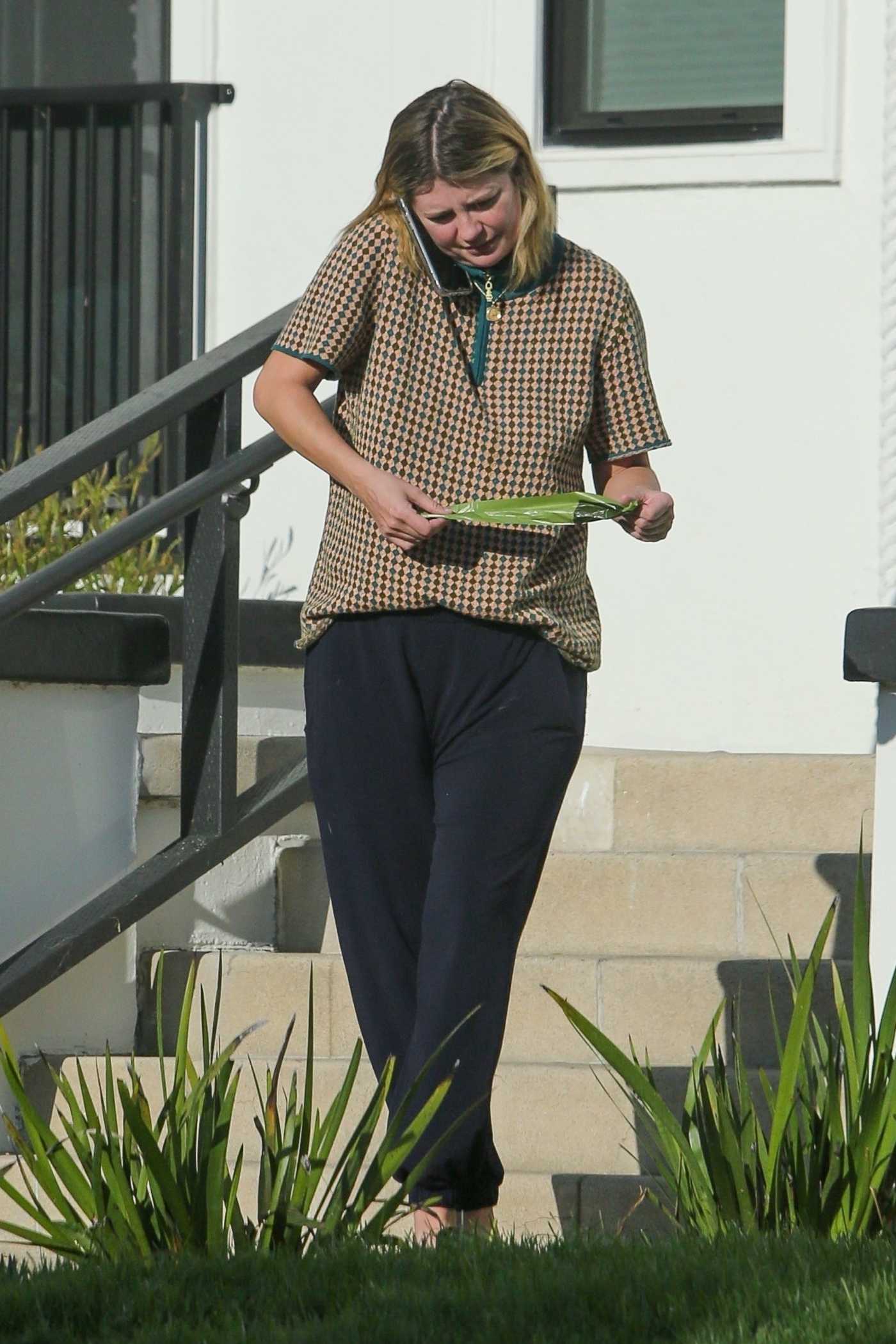