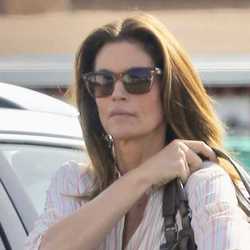 Cindy Crawford is a Supermodel, TV host, entrepreneur who was once named number 1 on the 100 Hottest Women of All-Time by Men’s Health, as well as No. 3 on VH1’s 40 Hottest Hotties of the ’90s. After her modeling career, she launched a successful beauty line as well as a popular furniture line. 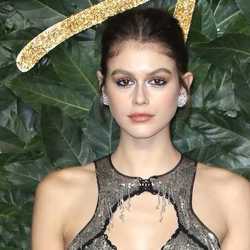 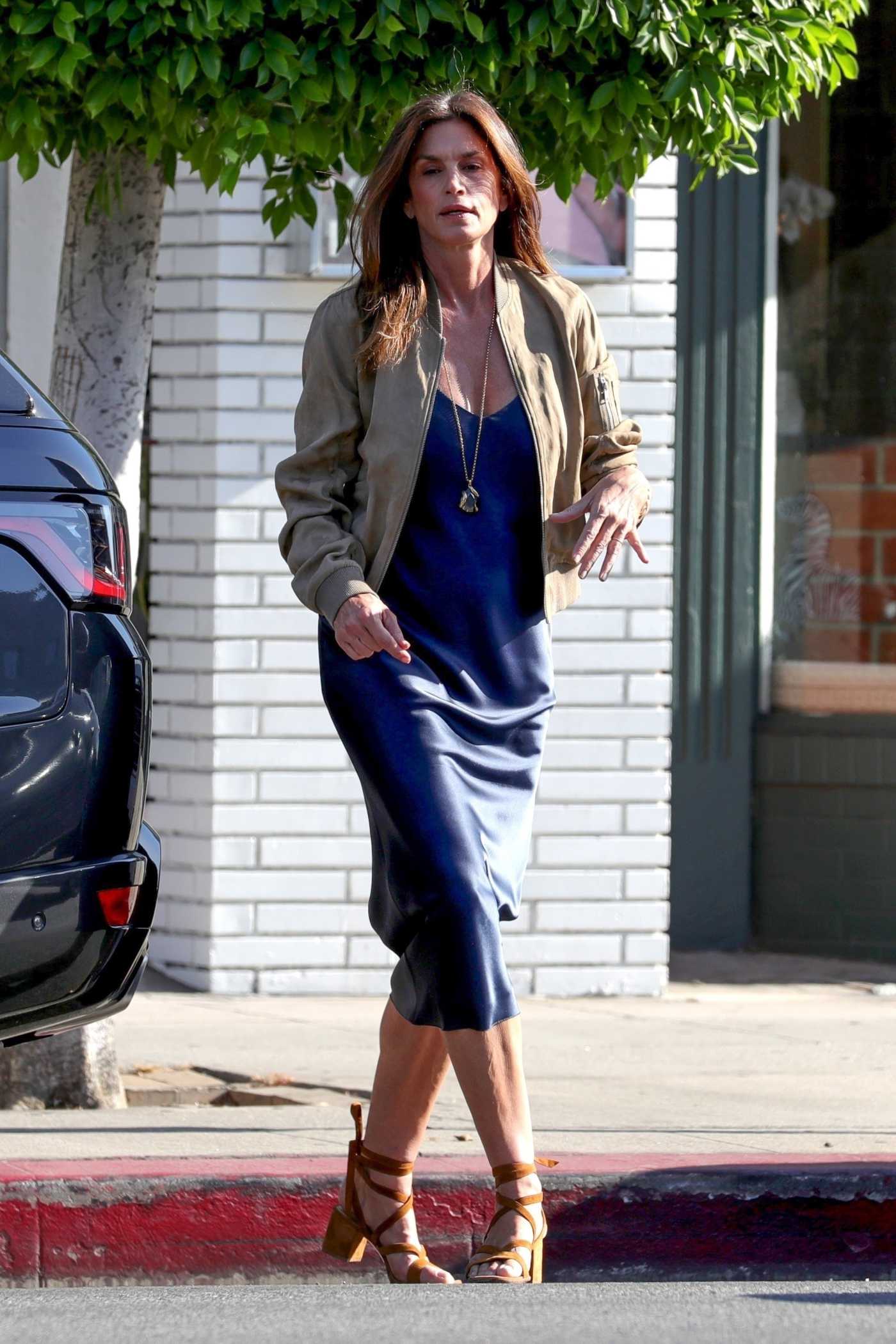 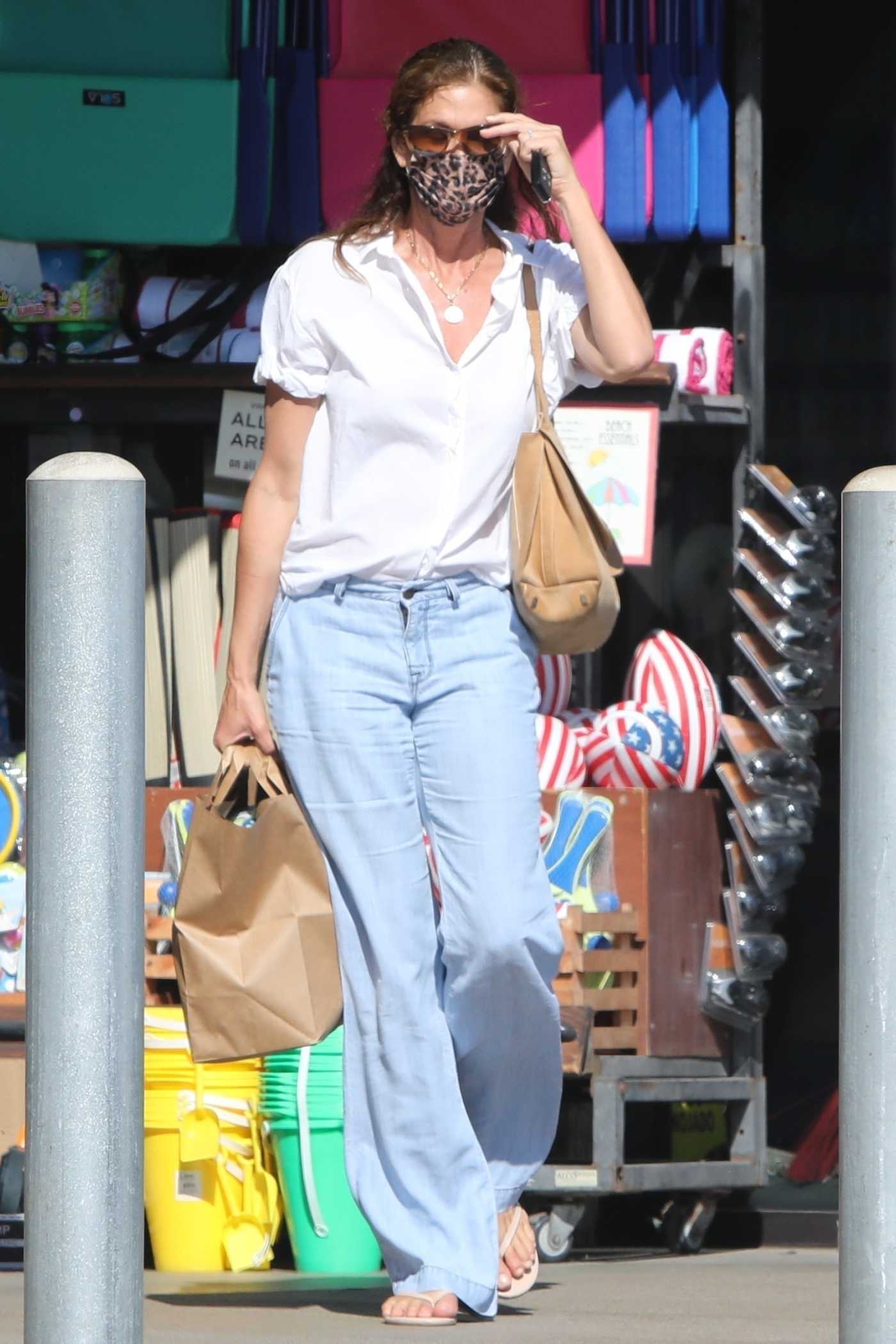 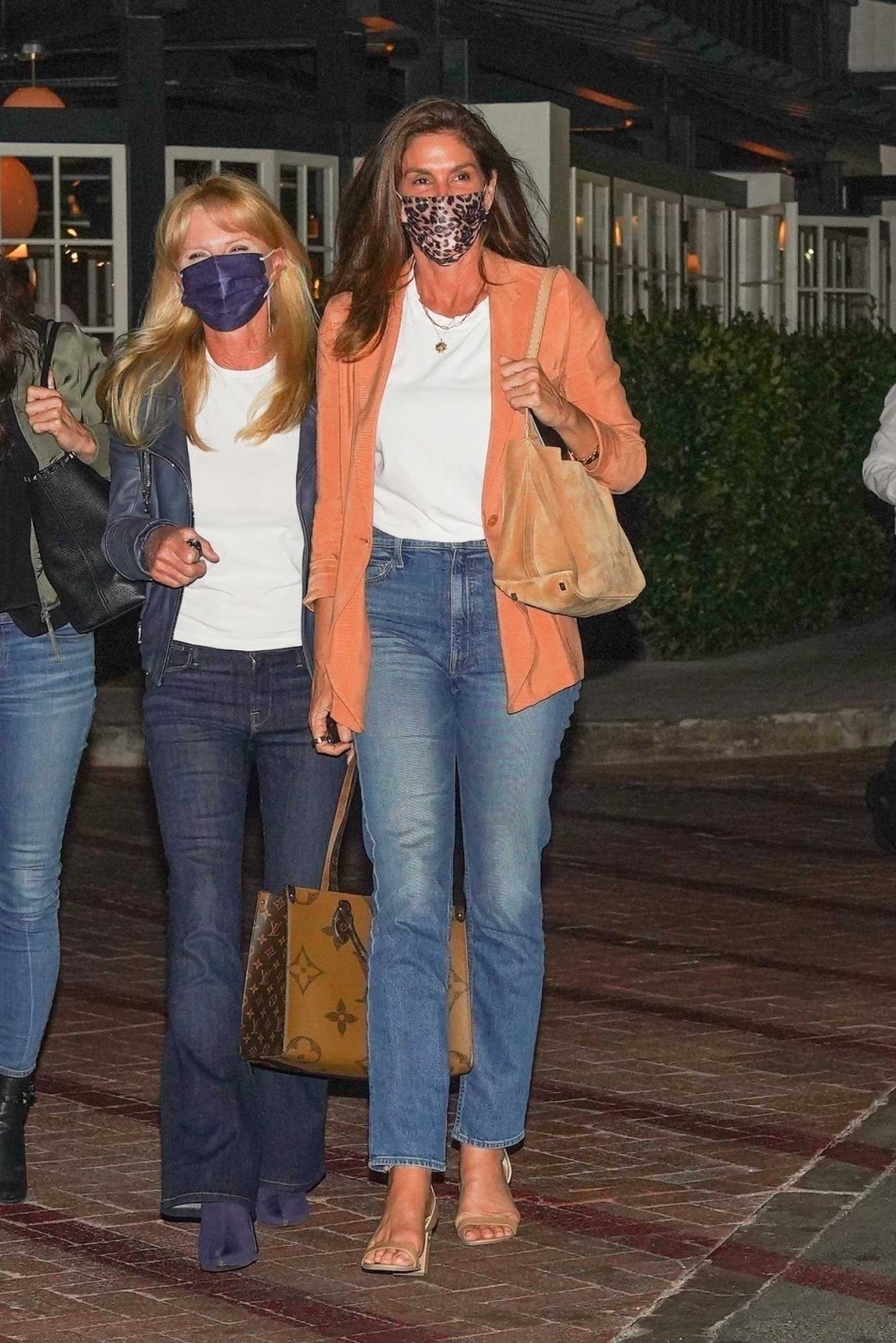 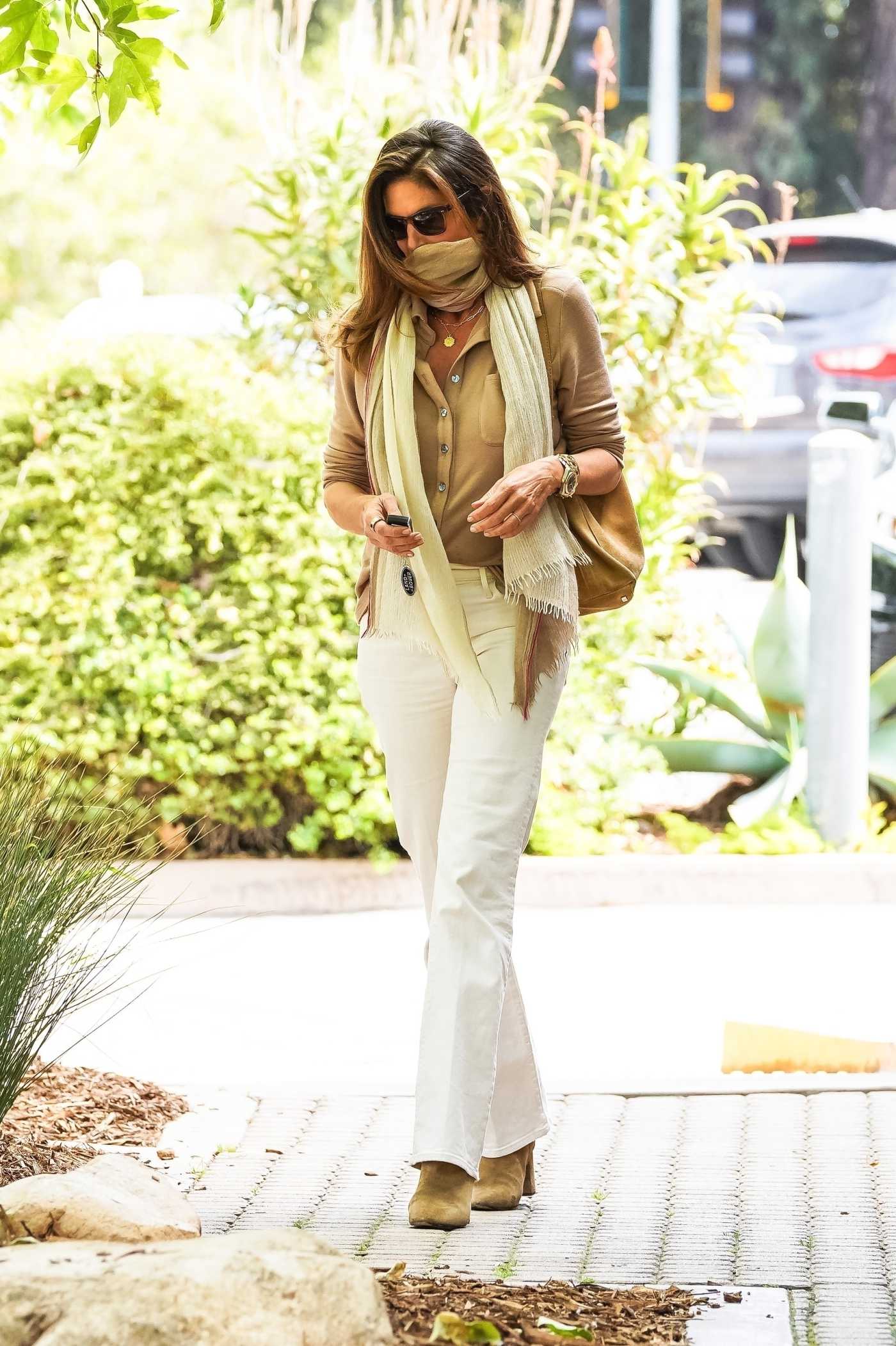 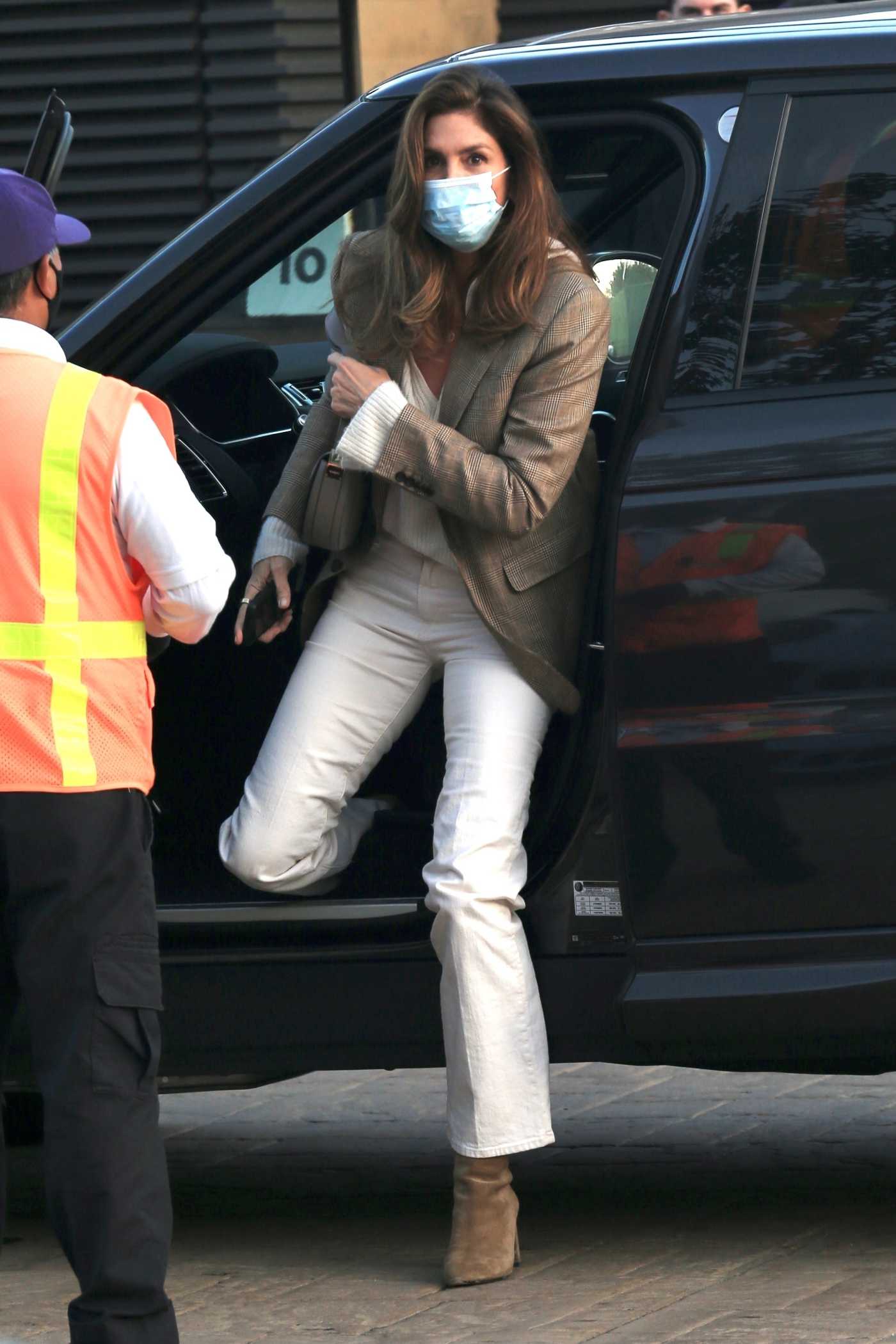 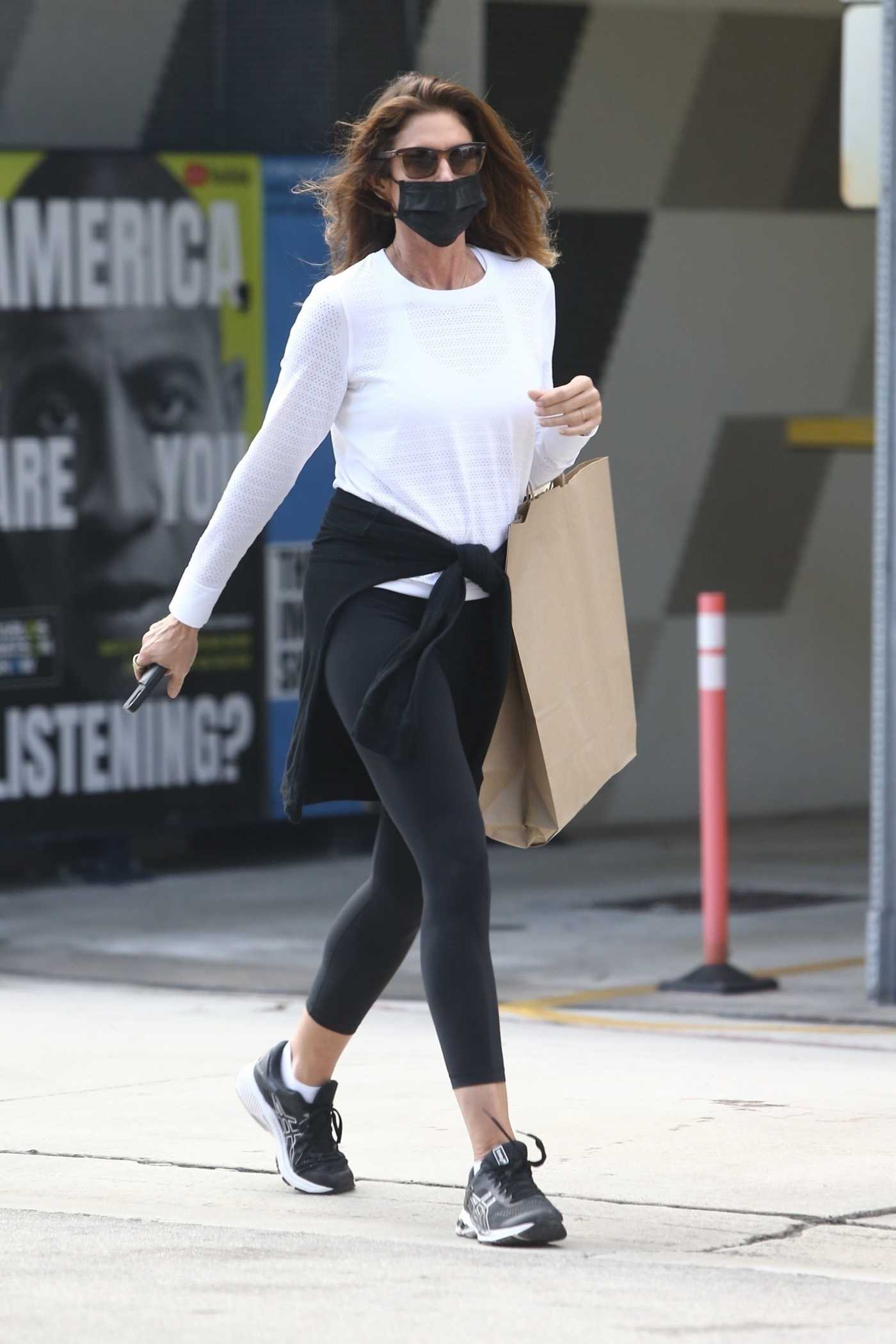 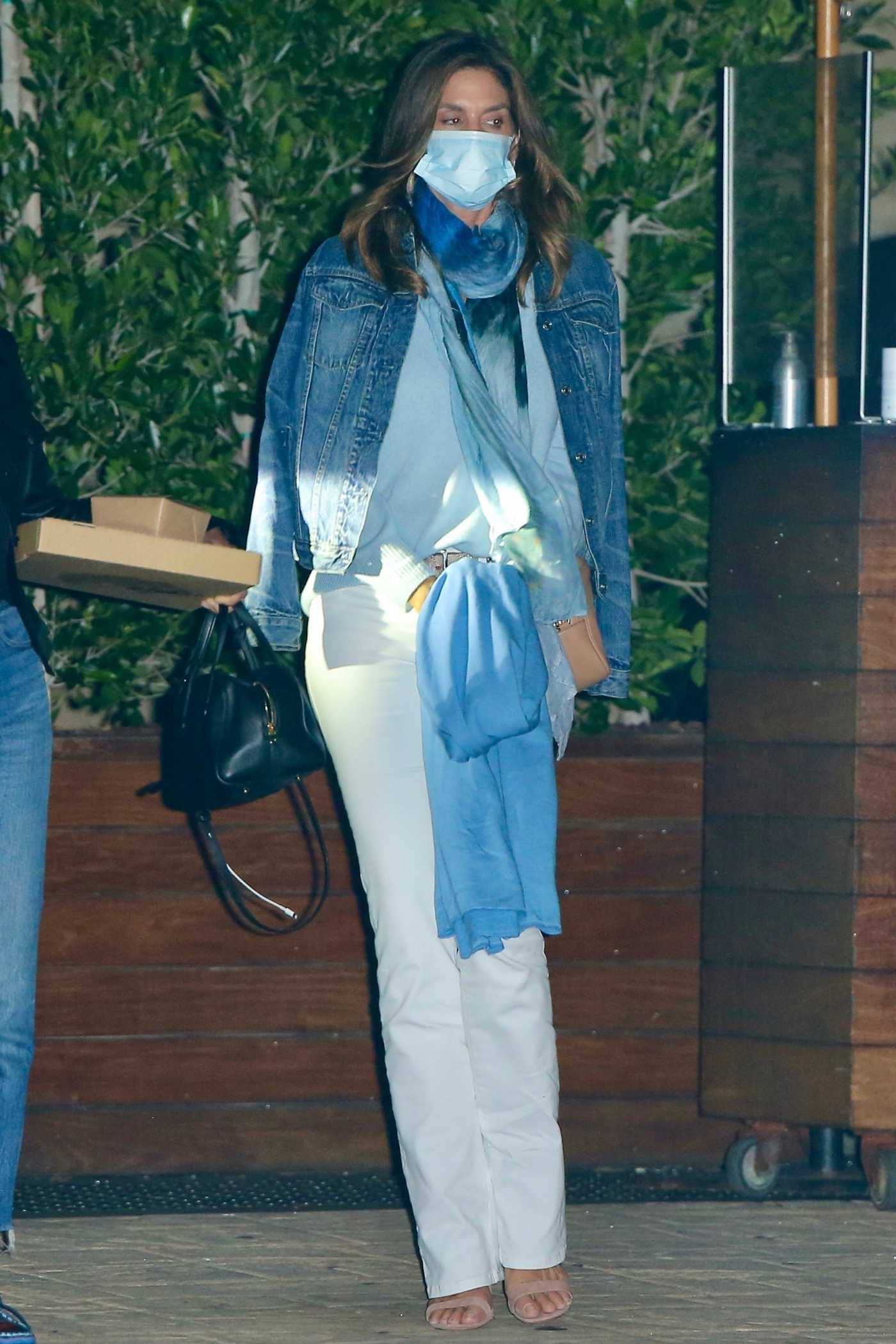 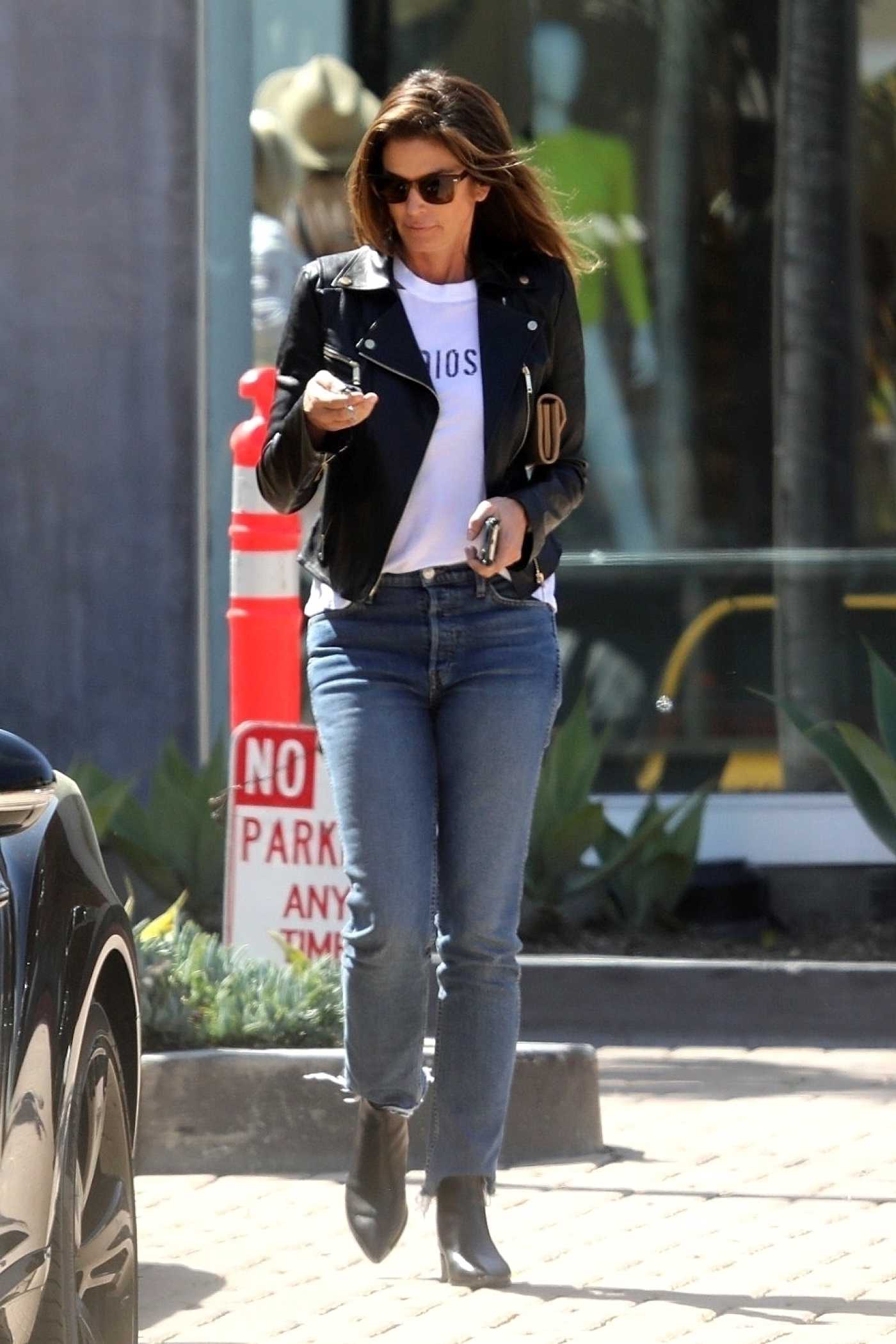 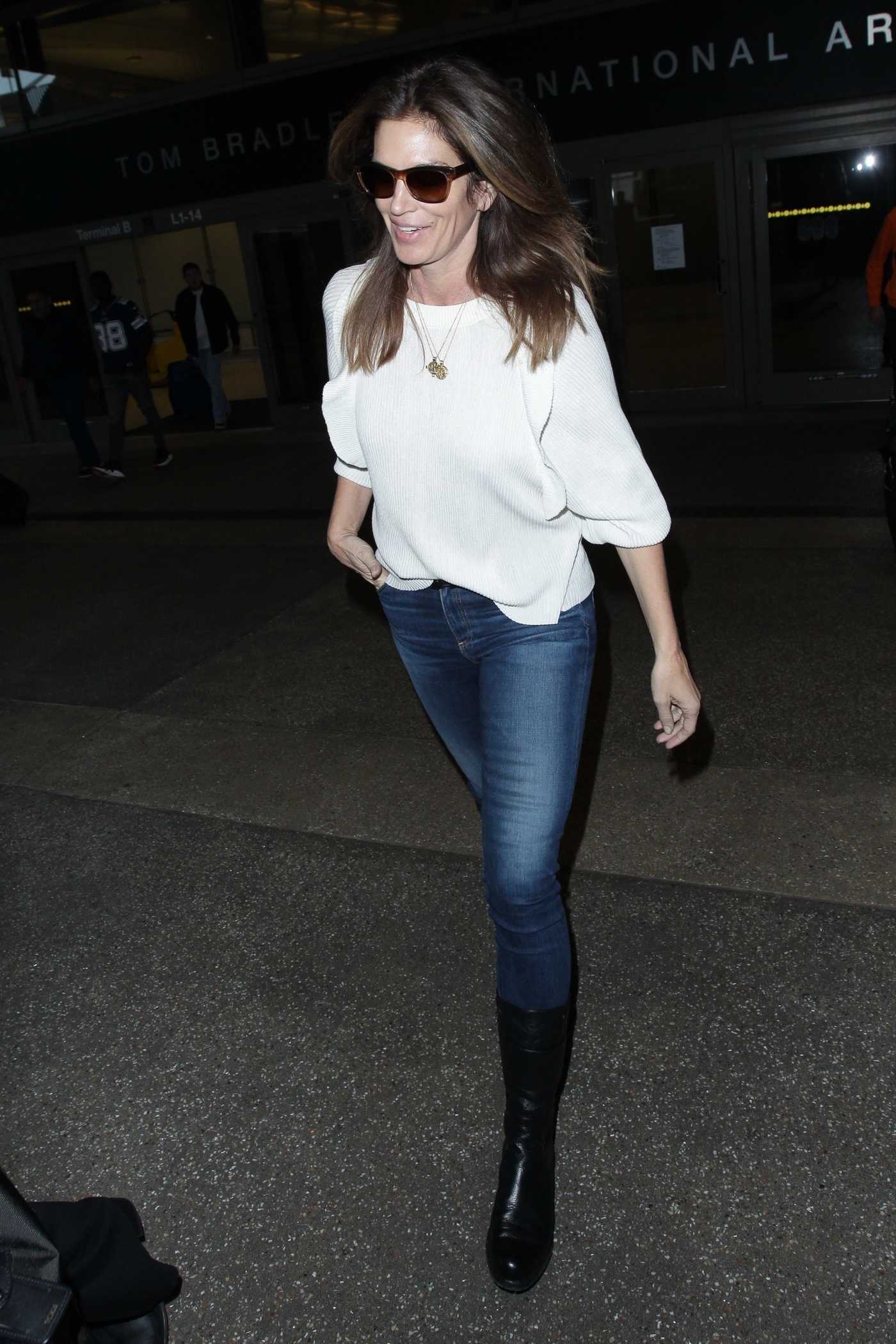 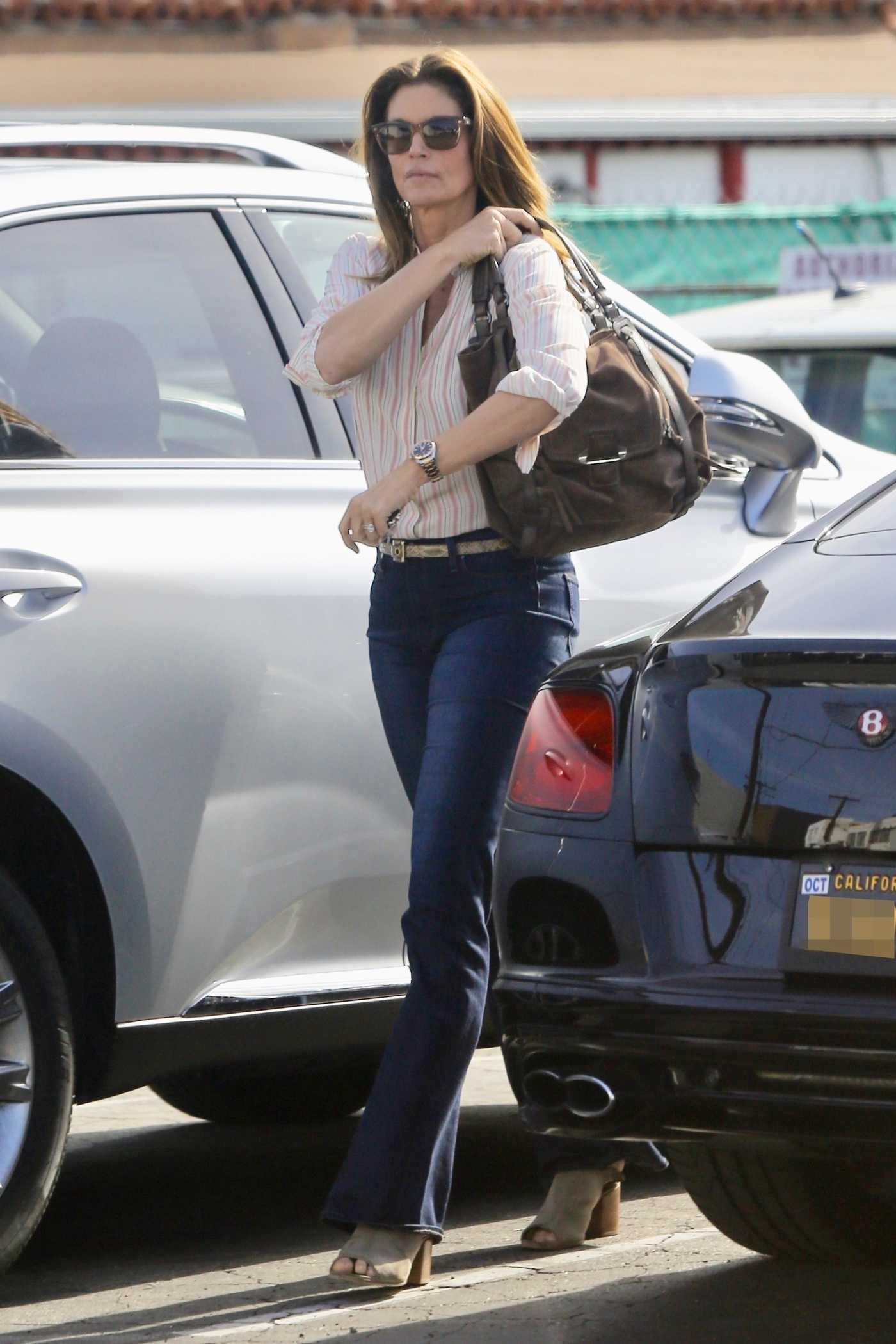