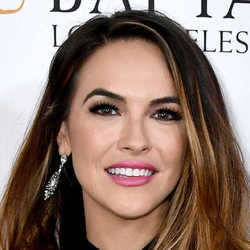 Chrishell Stause portrayed Amanda Dillon on All My Children. In 2013, she began playing Jordan Ridgeway in Days of Our Lives. 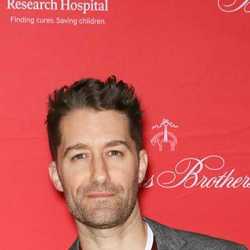 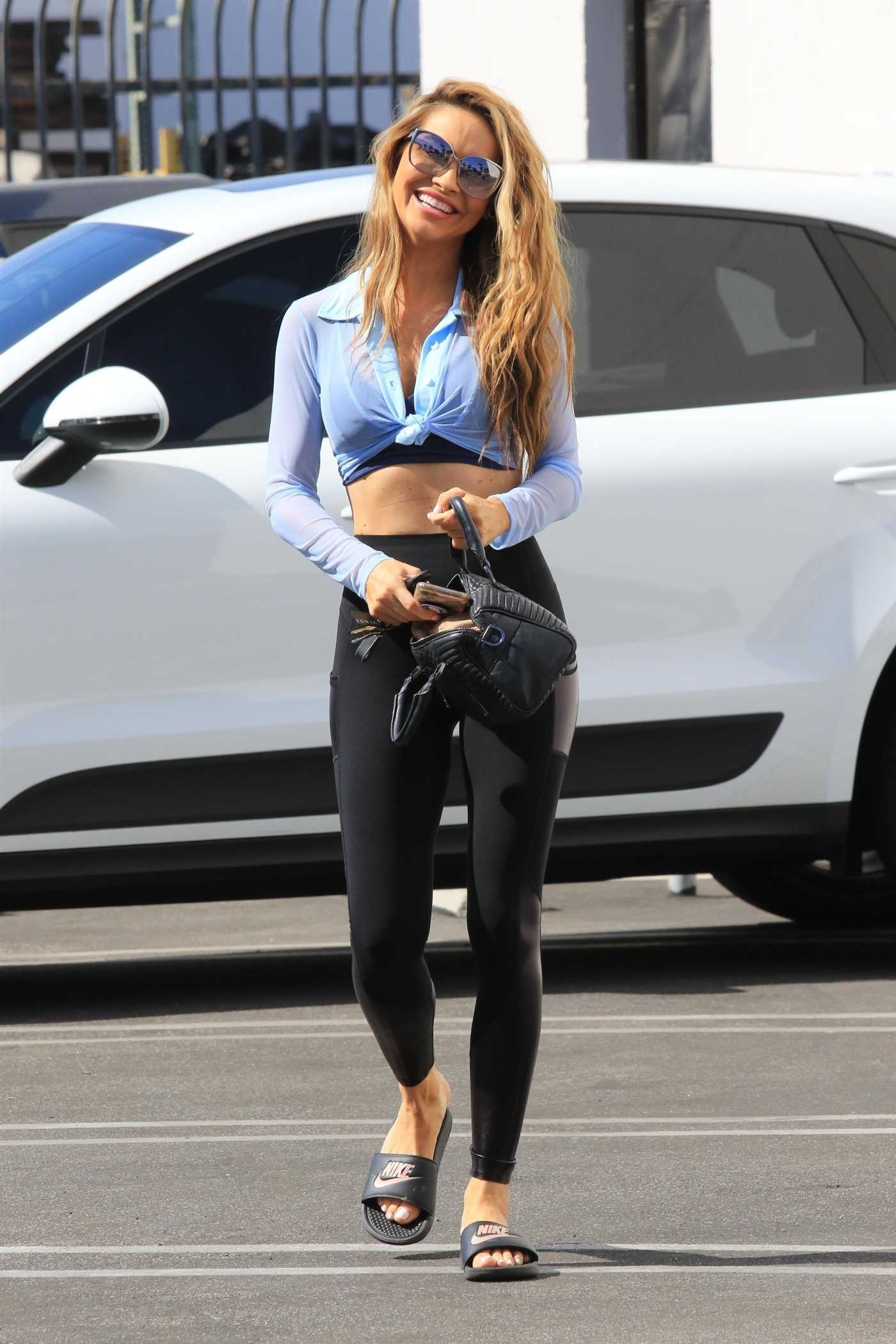 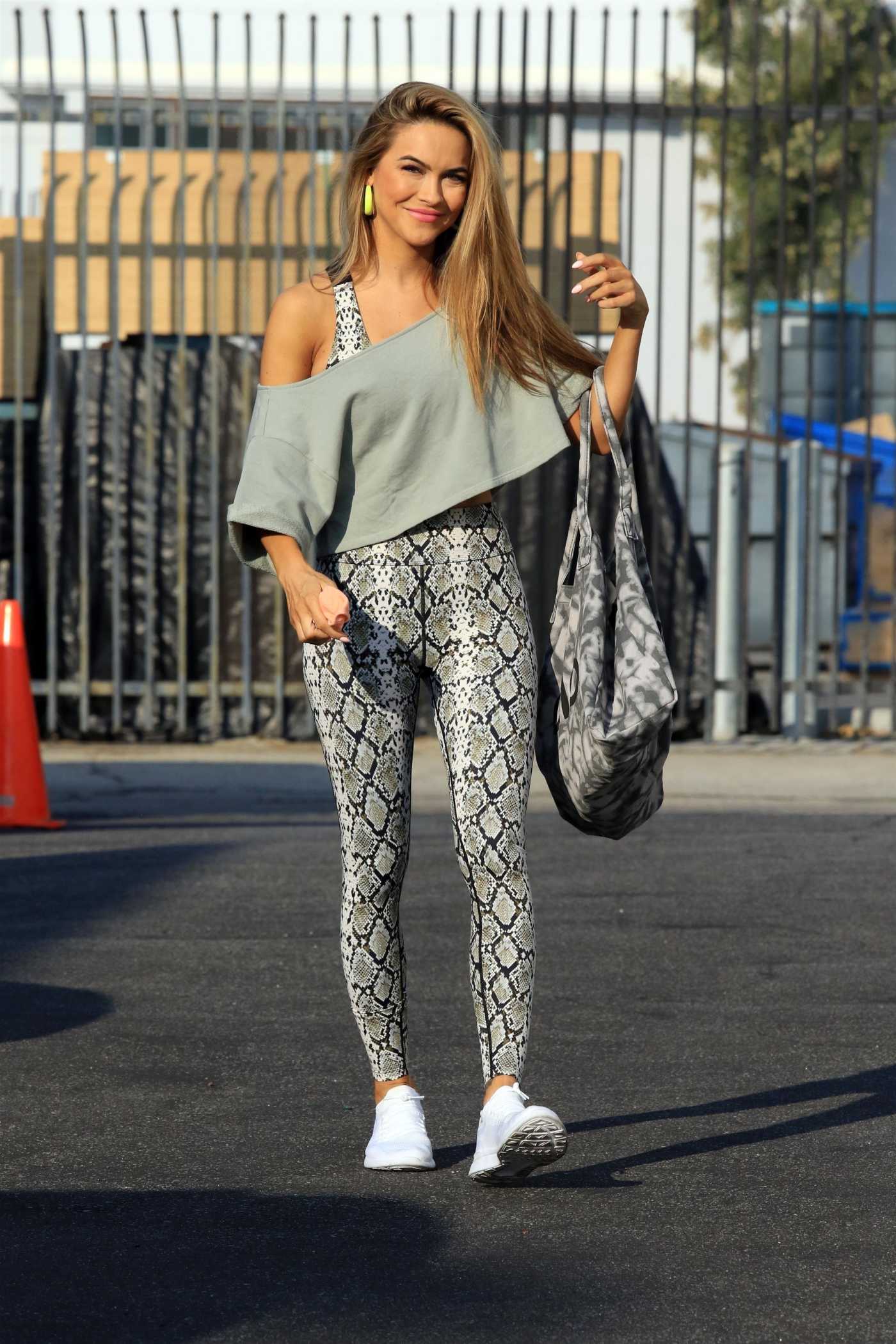 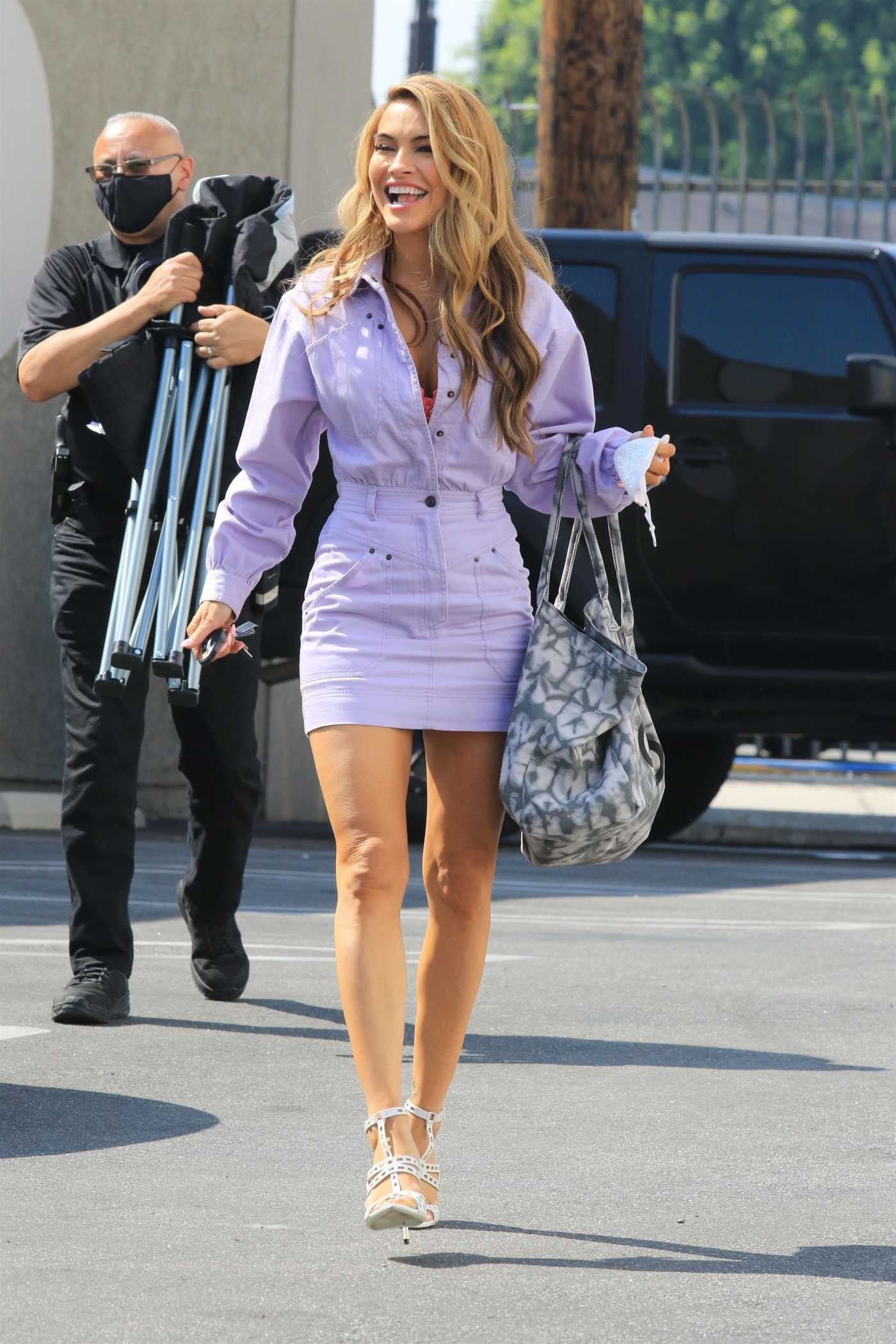 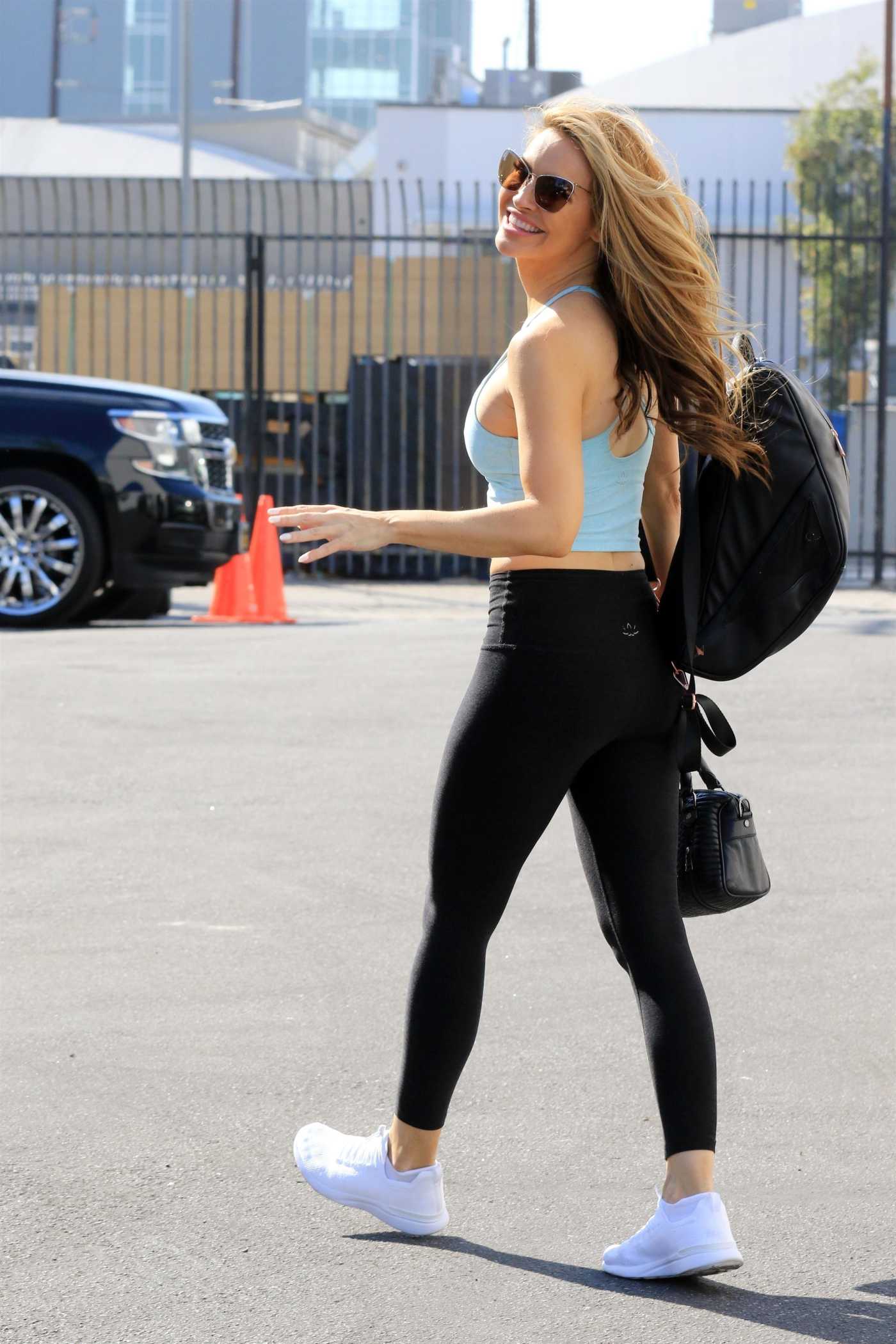 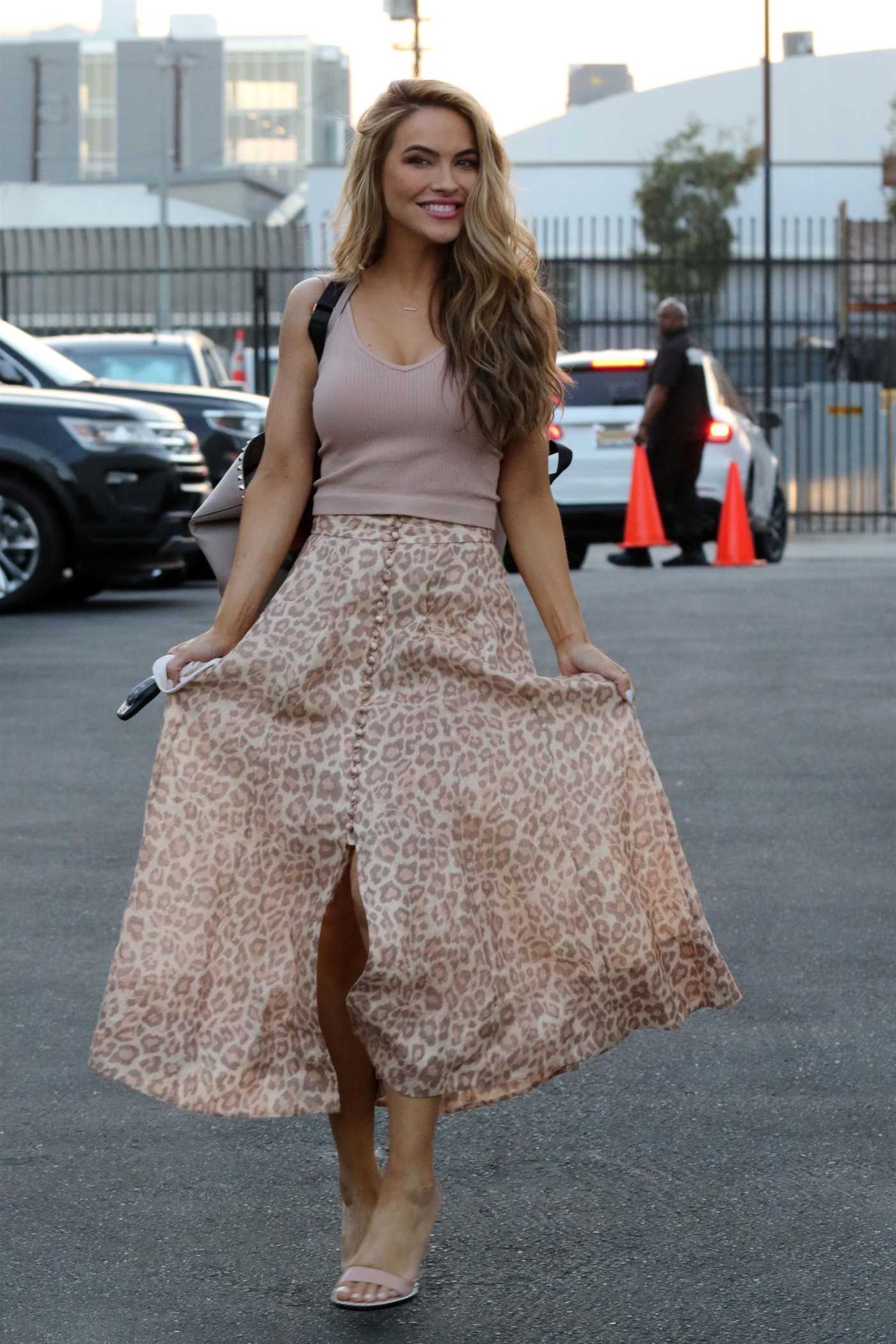 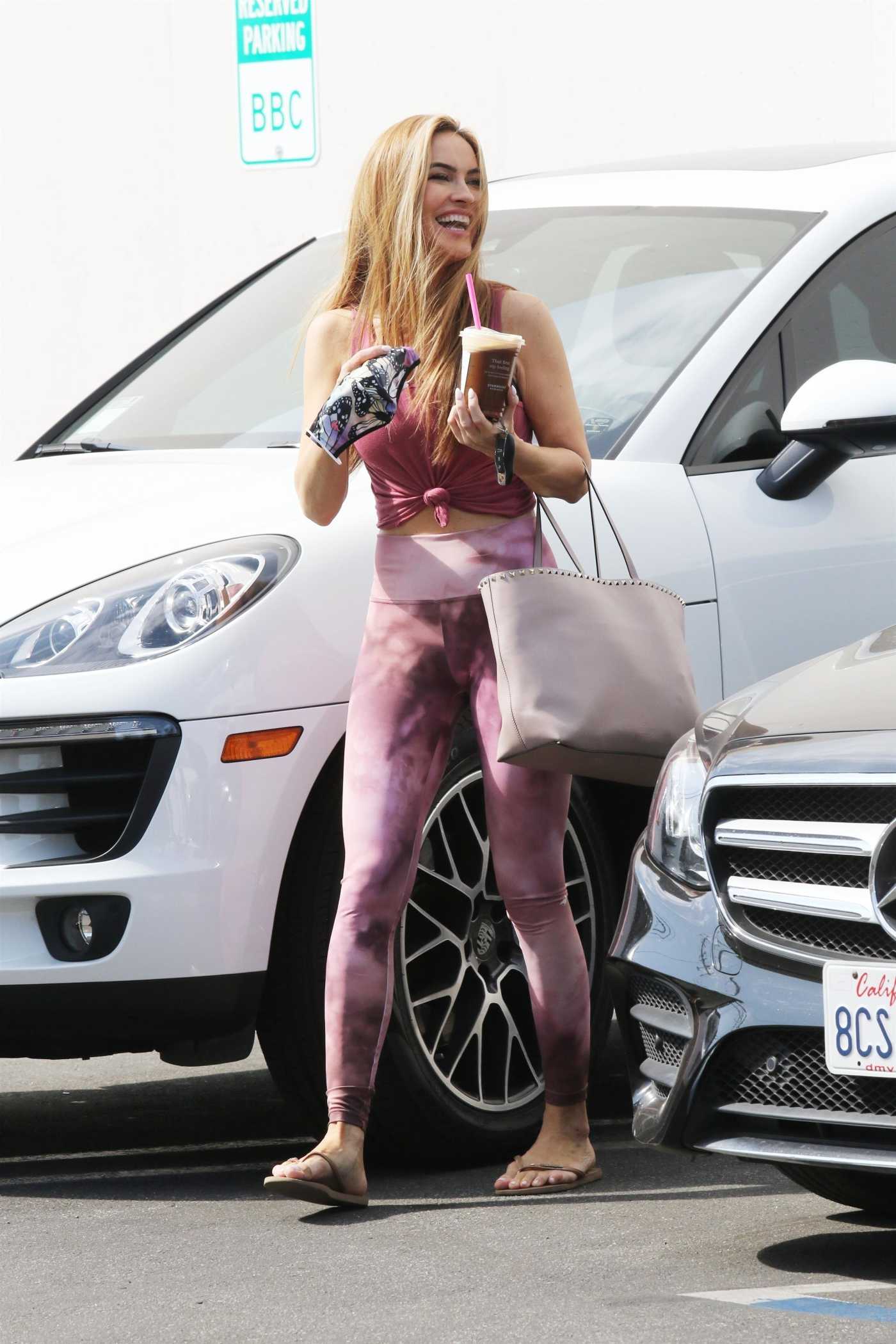 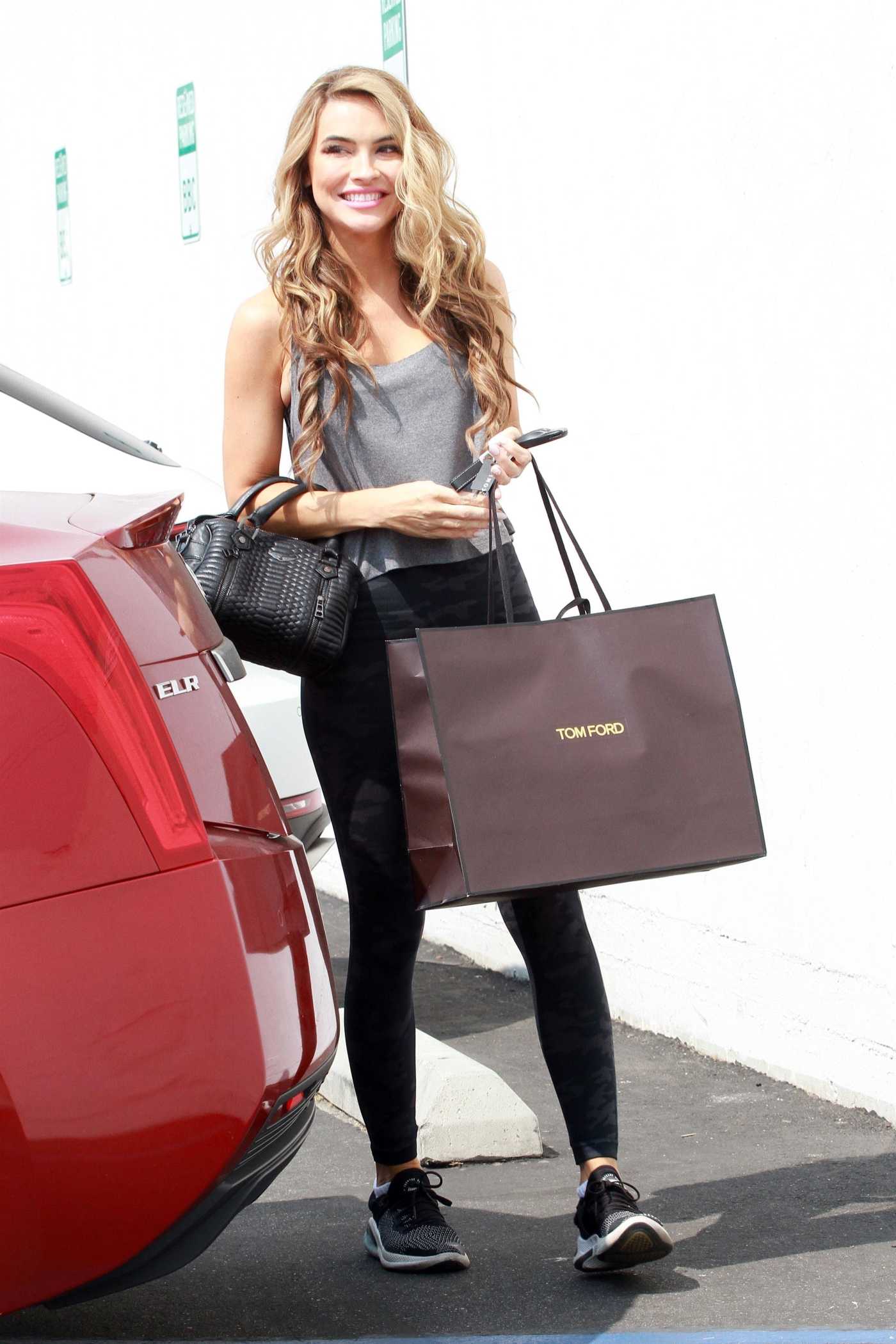 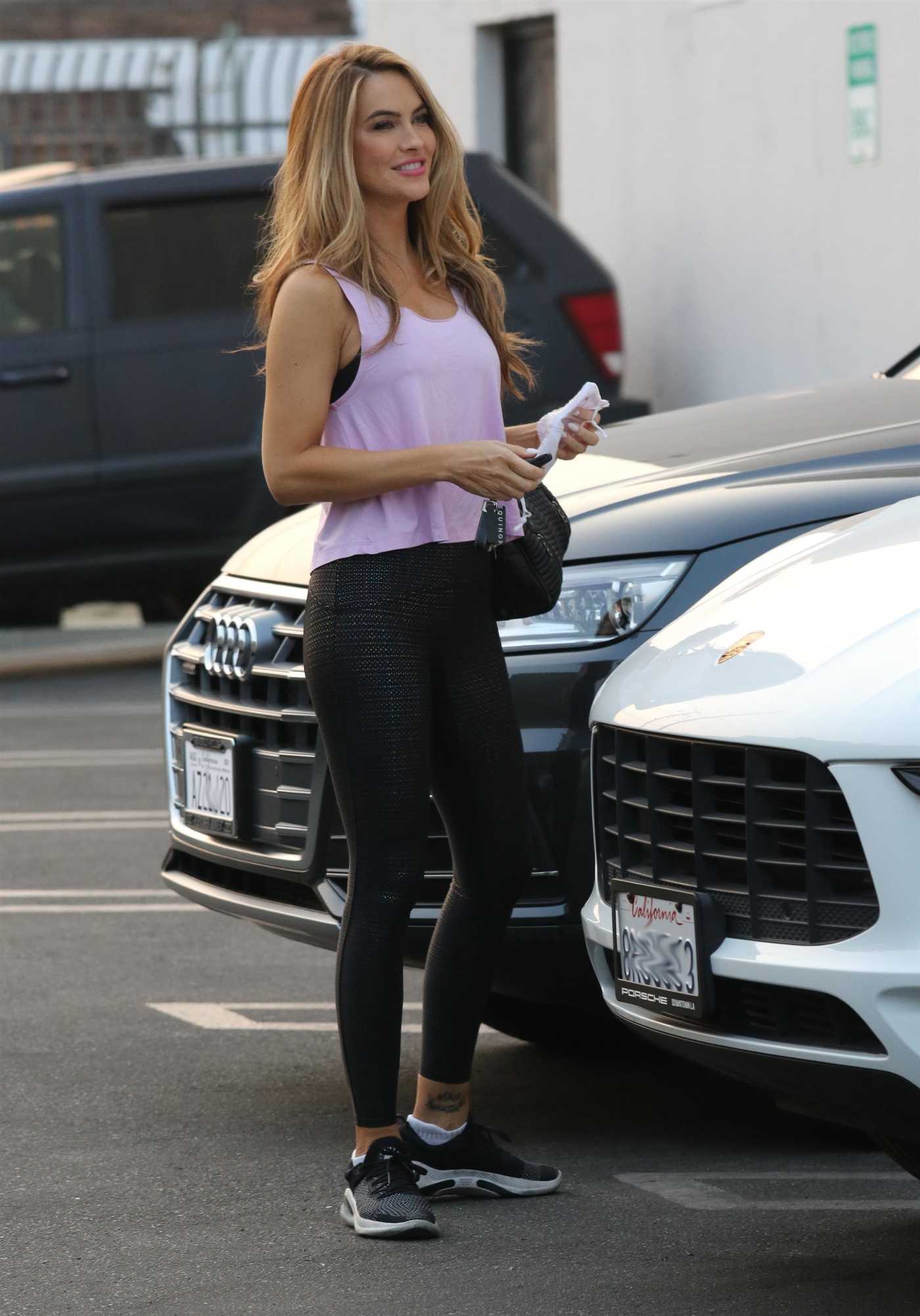 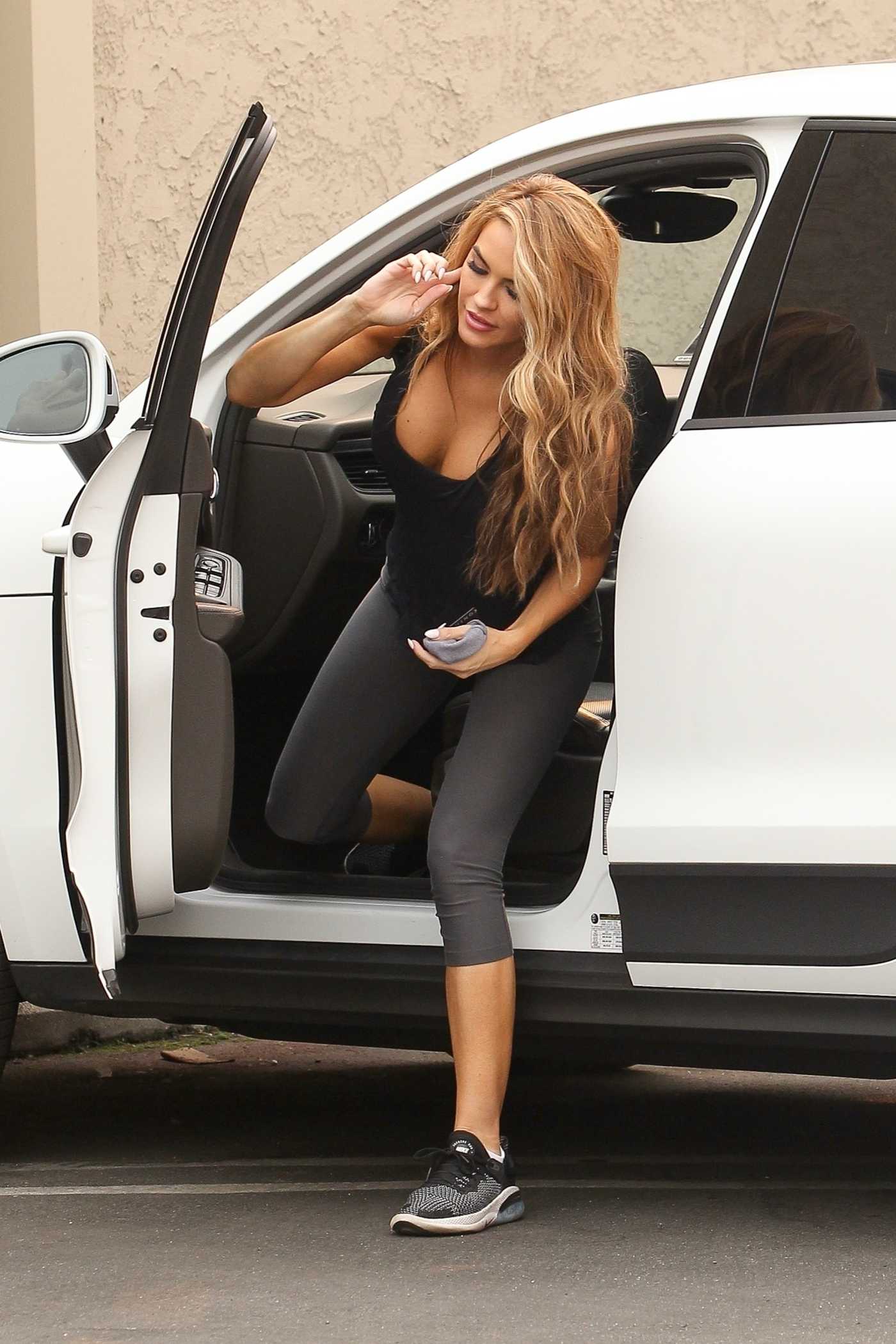 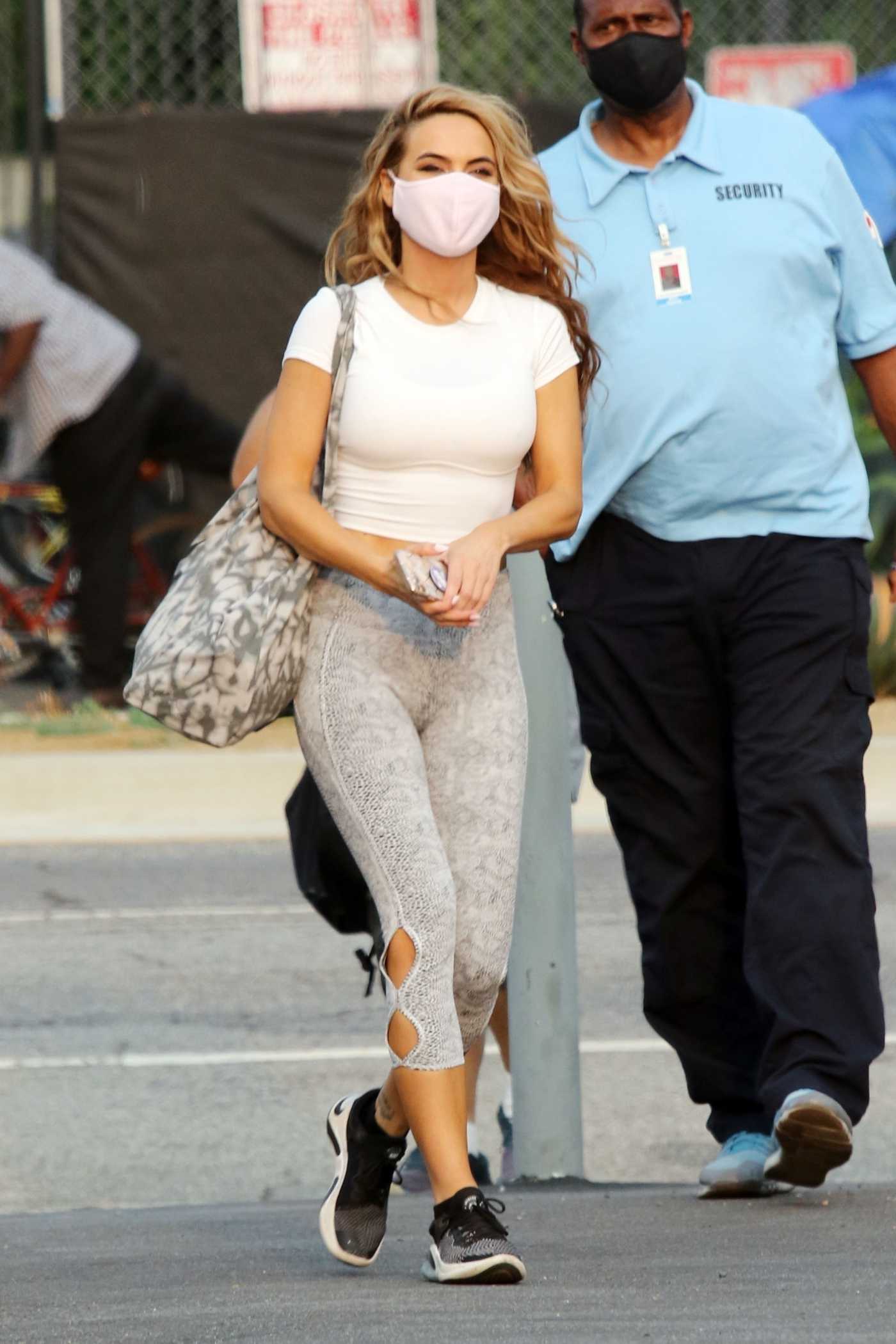