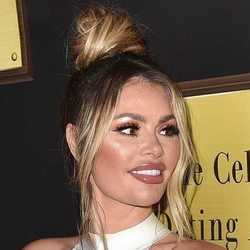 Chloe Sims is an English reality star recognized for joining the cast of the ITV2 reality show The Only Way is Essex in 2011. 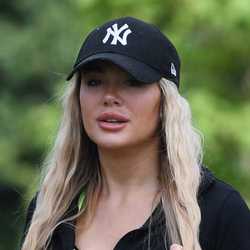 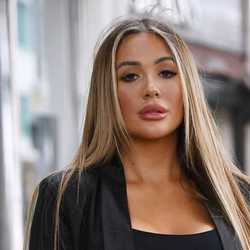 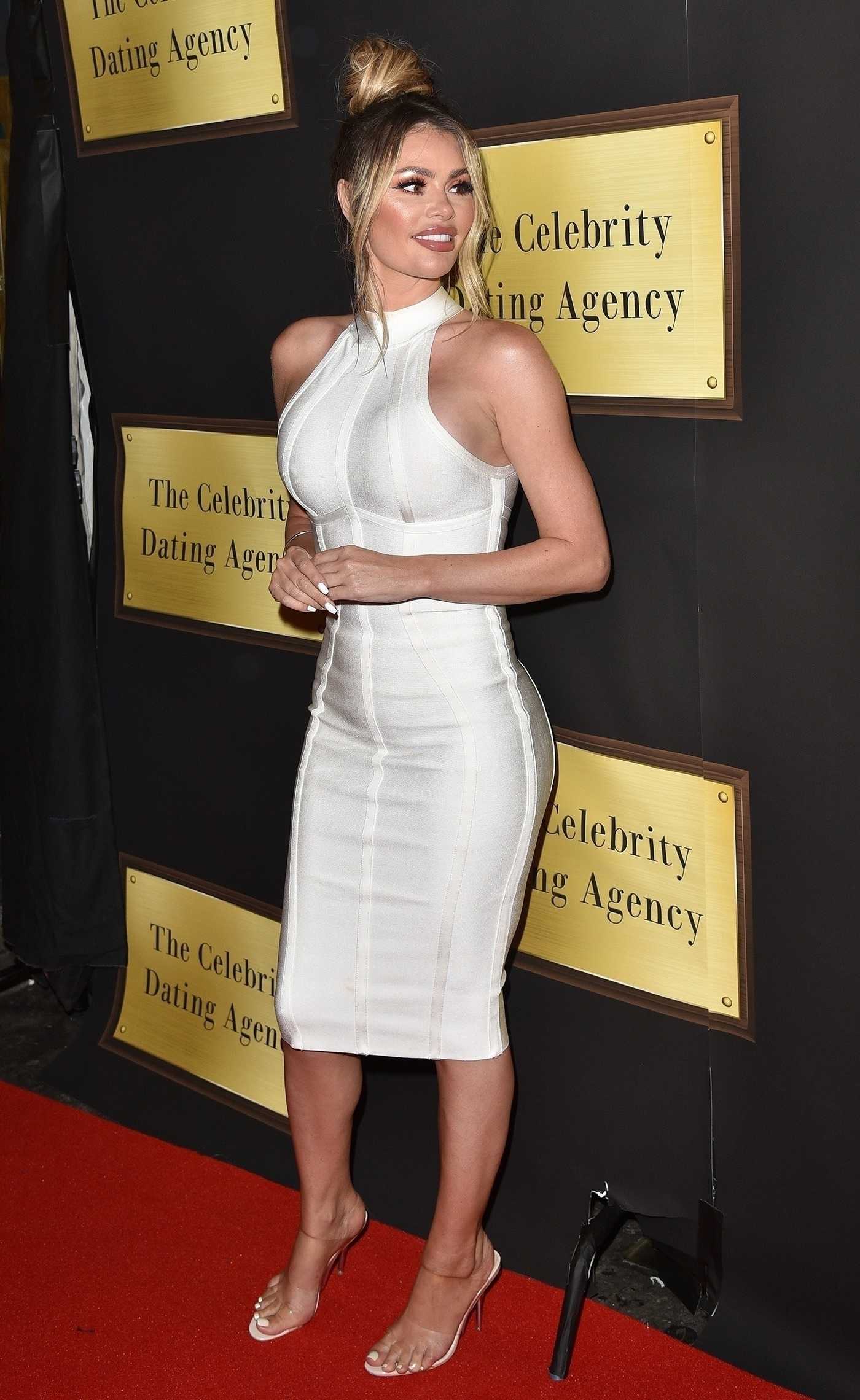 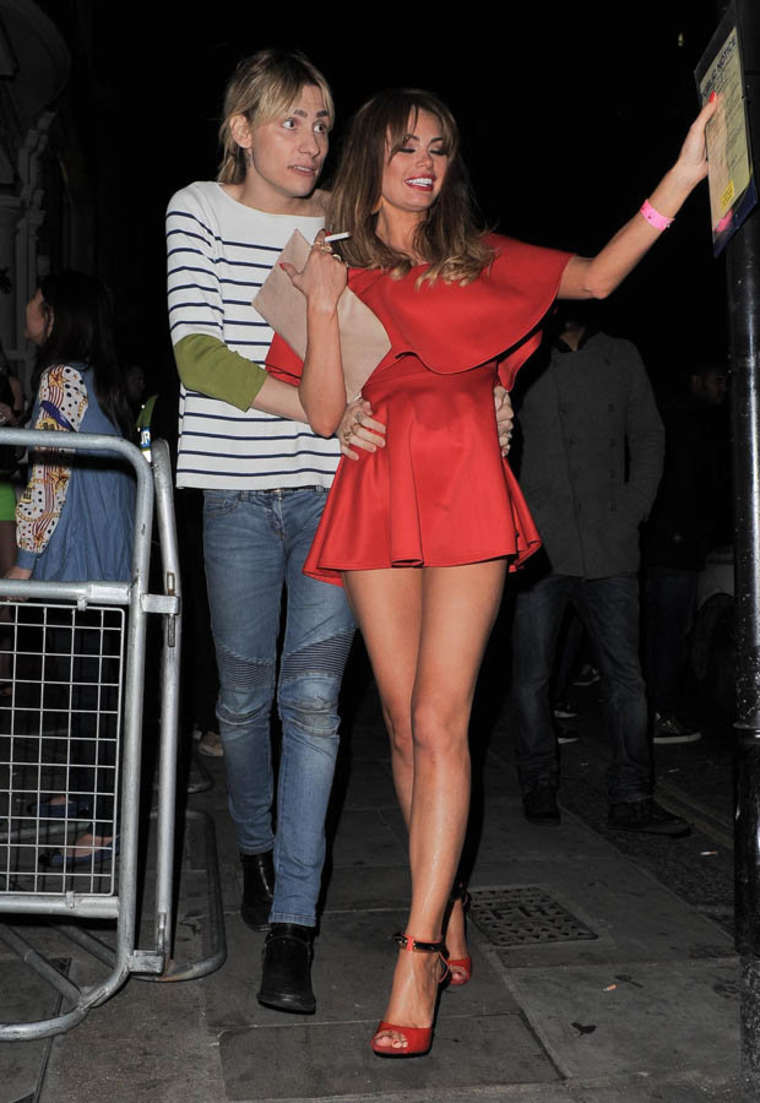 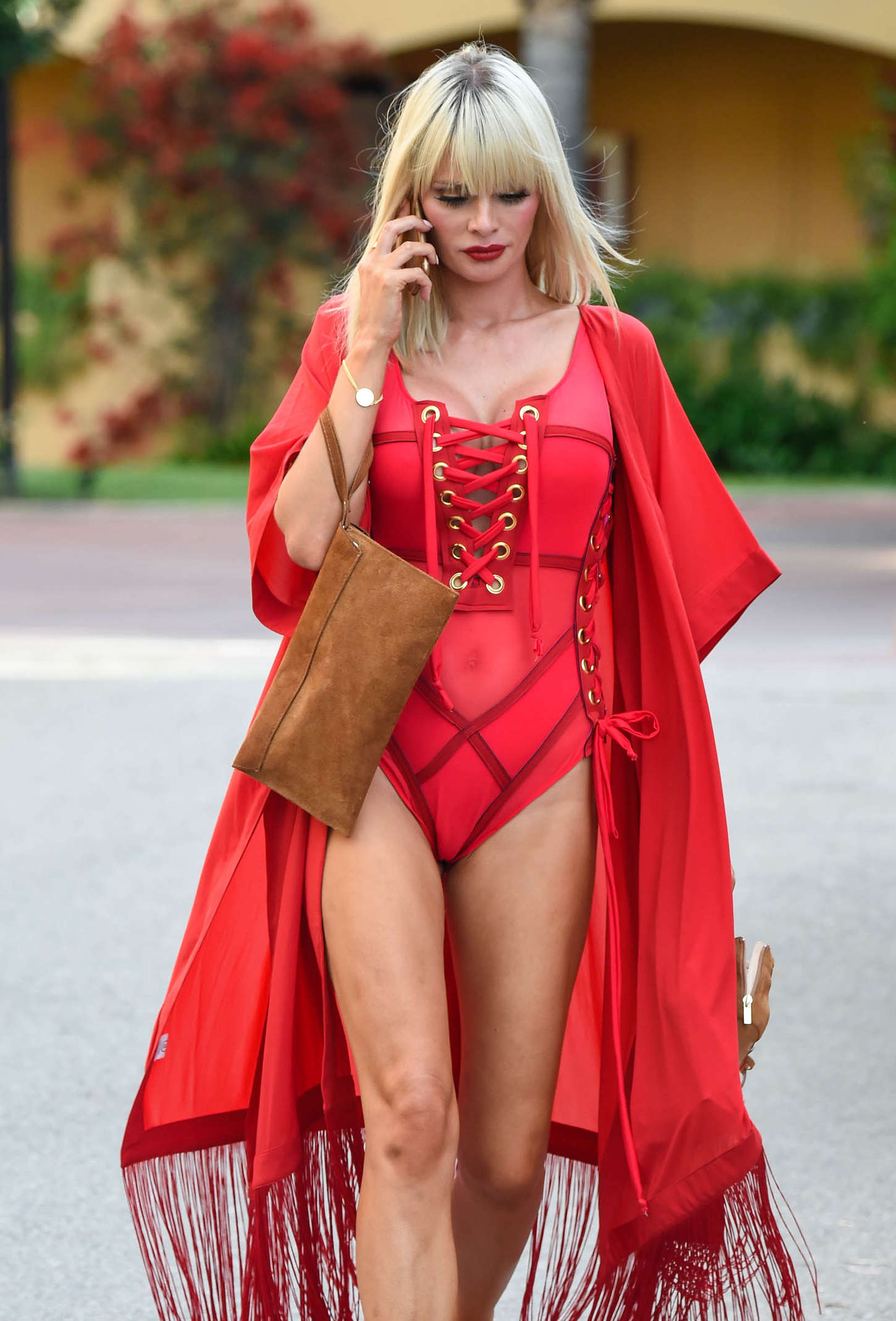 Chloe Sims out in Marbella