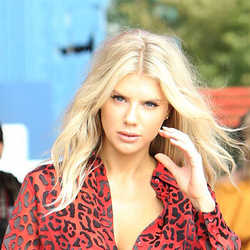 Charlotte McKinney is a signed and published model who made waves with her racy Carl’s Jr Super Bowl commercial. She was named a competitor on season 20 of Dancing with the Stars and she was also Maxim’s Instagram Girl of the Week in November of 2014. 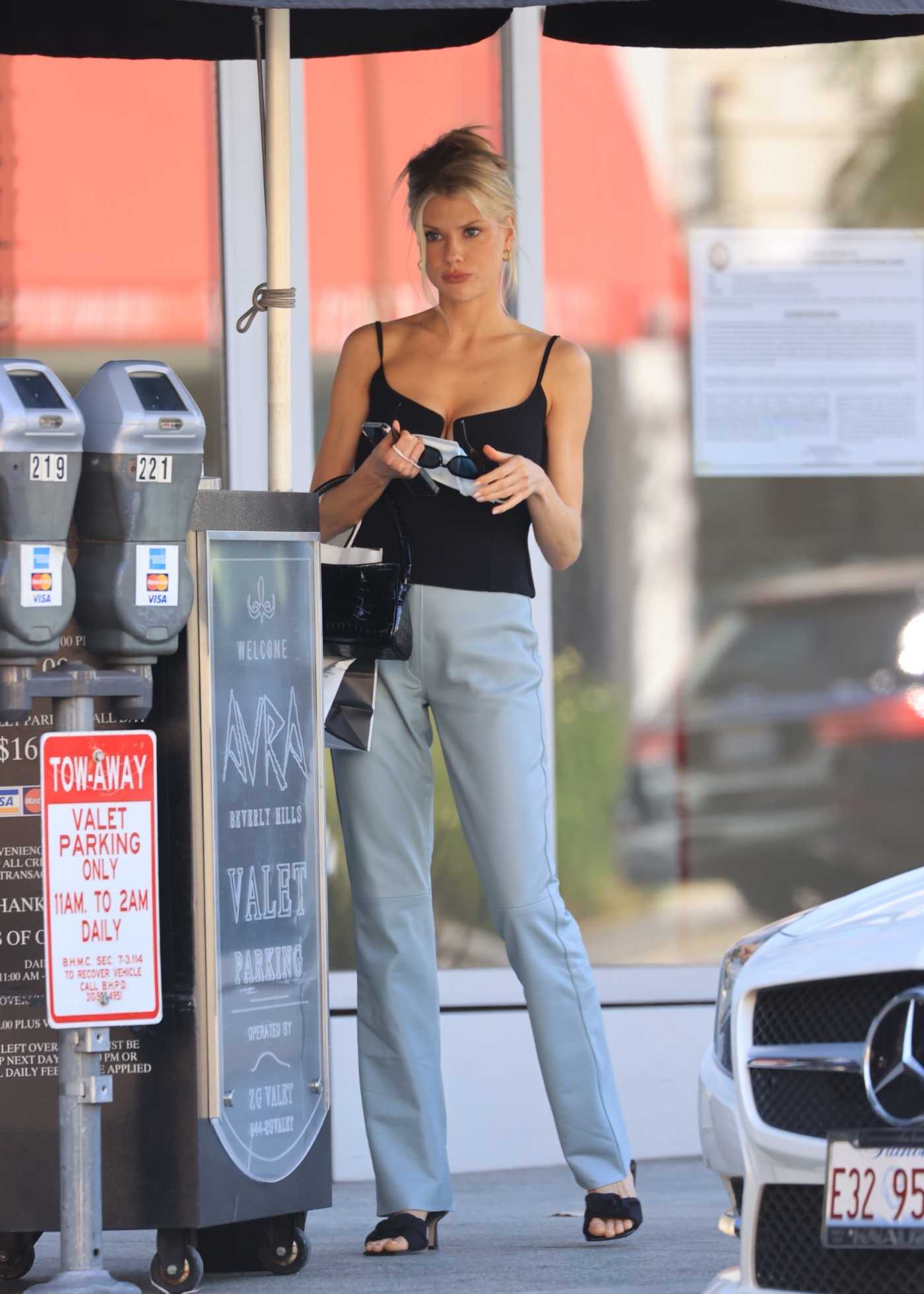 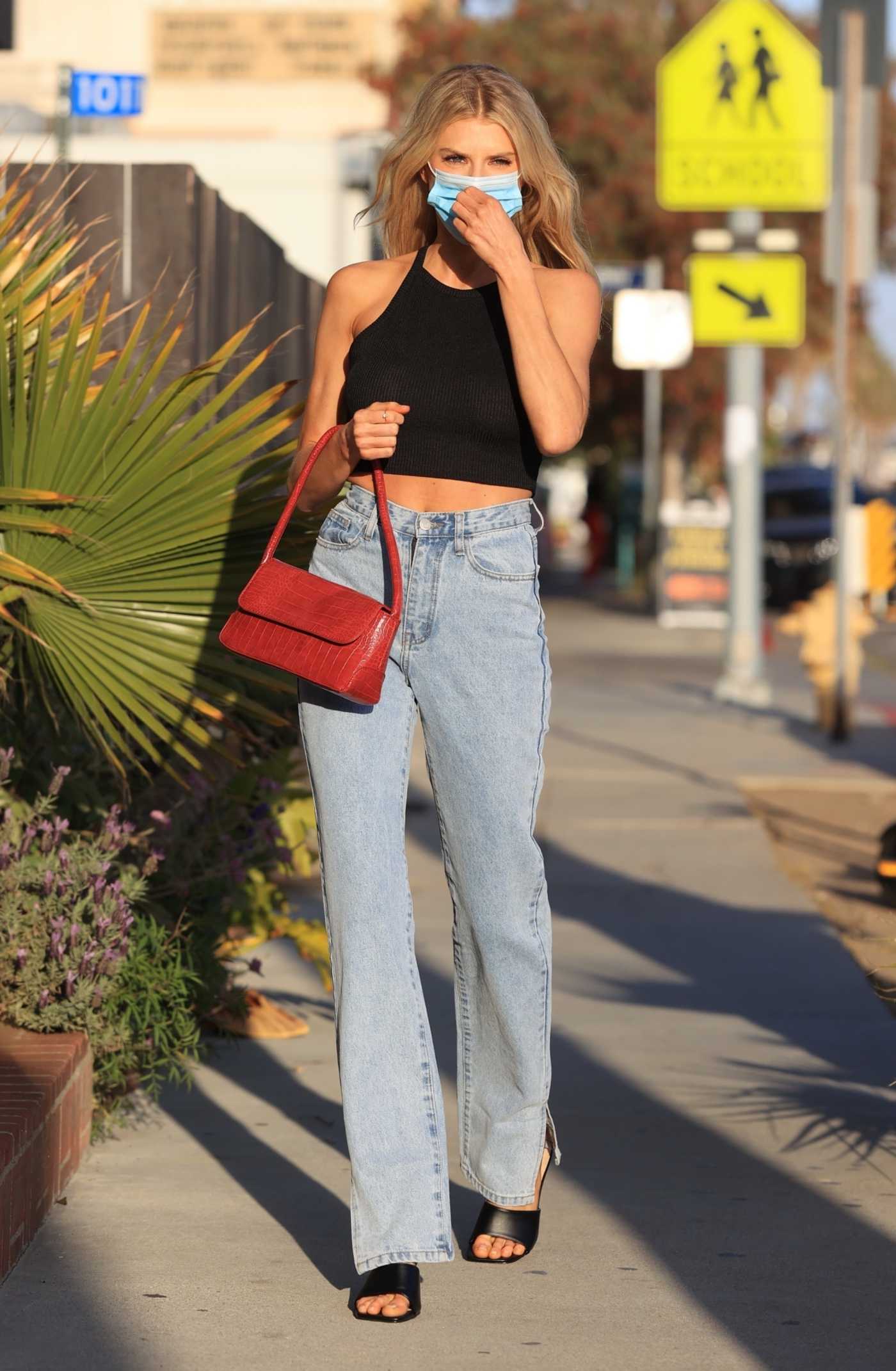 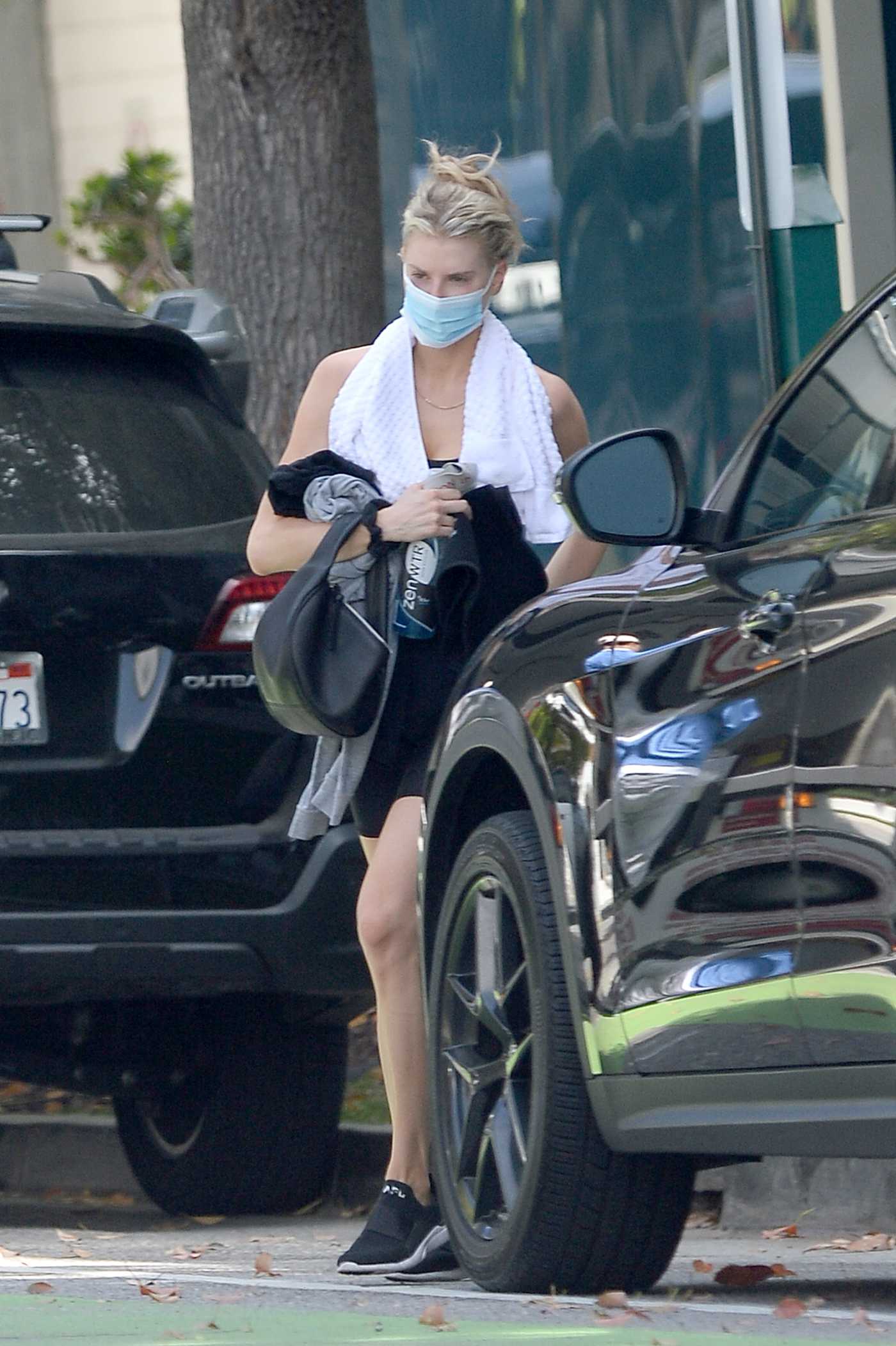 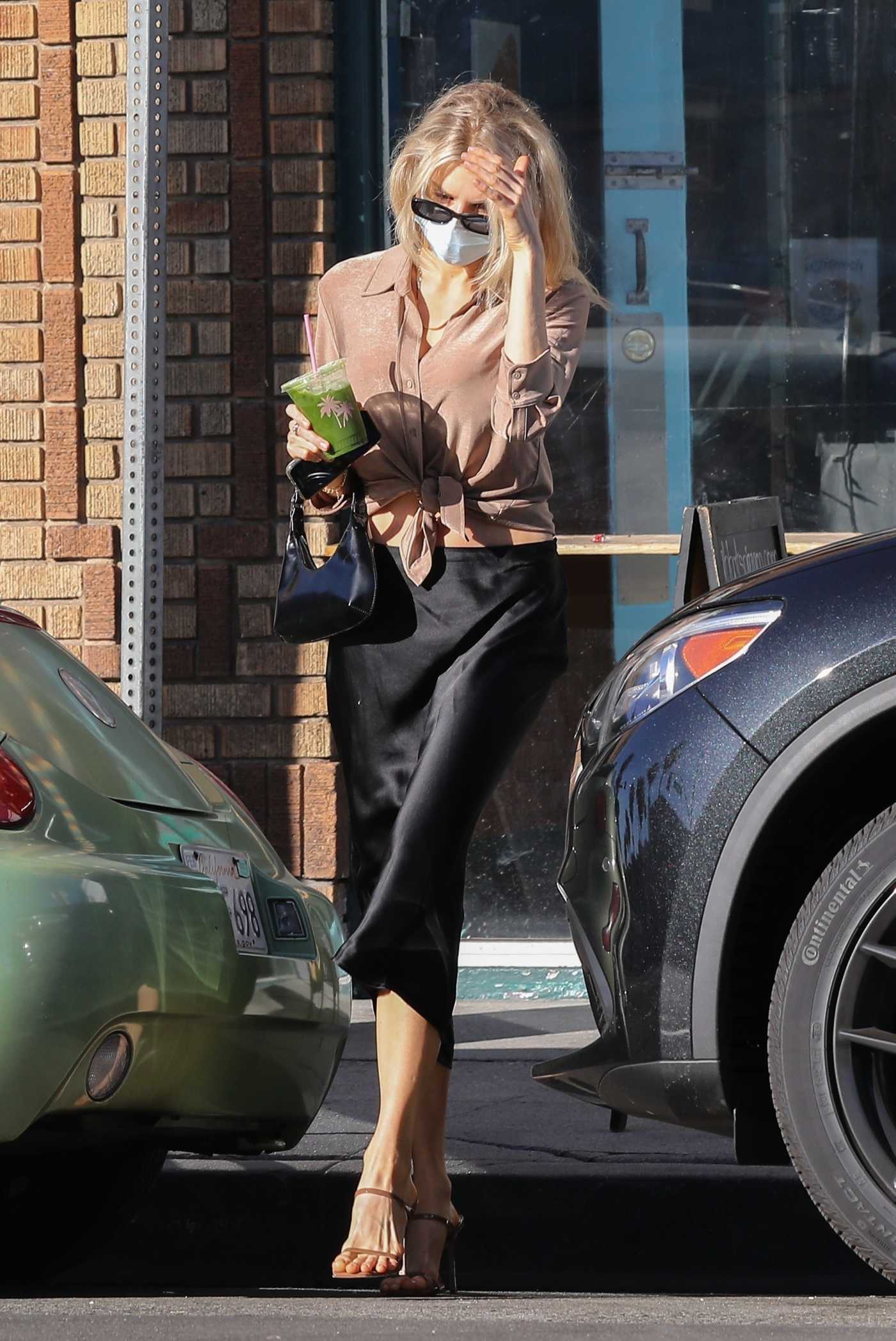 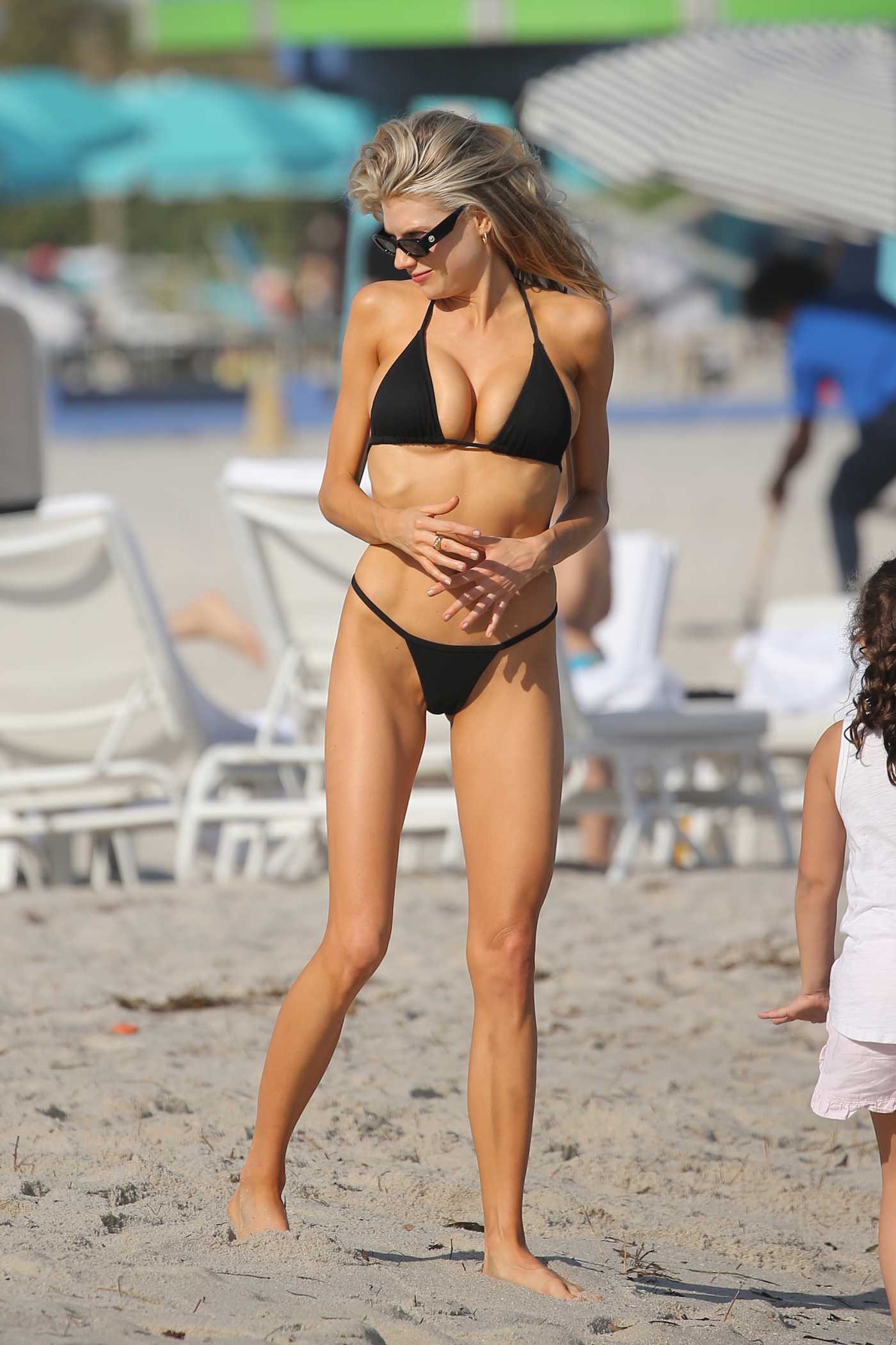 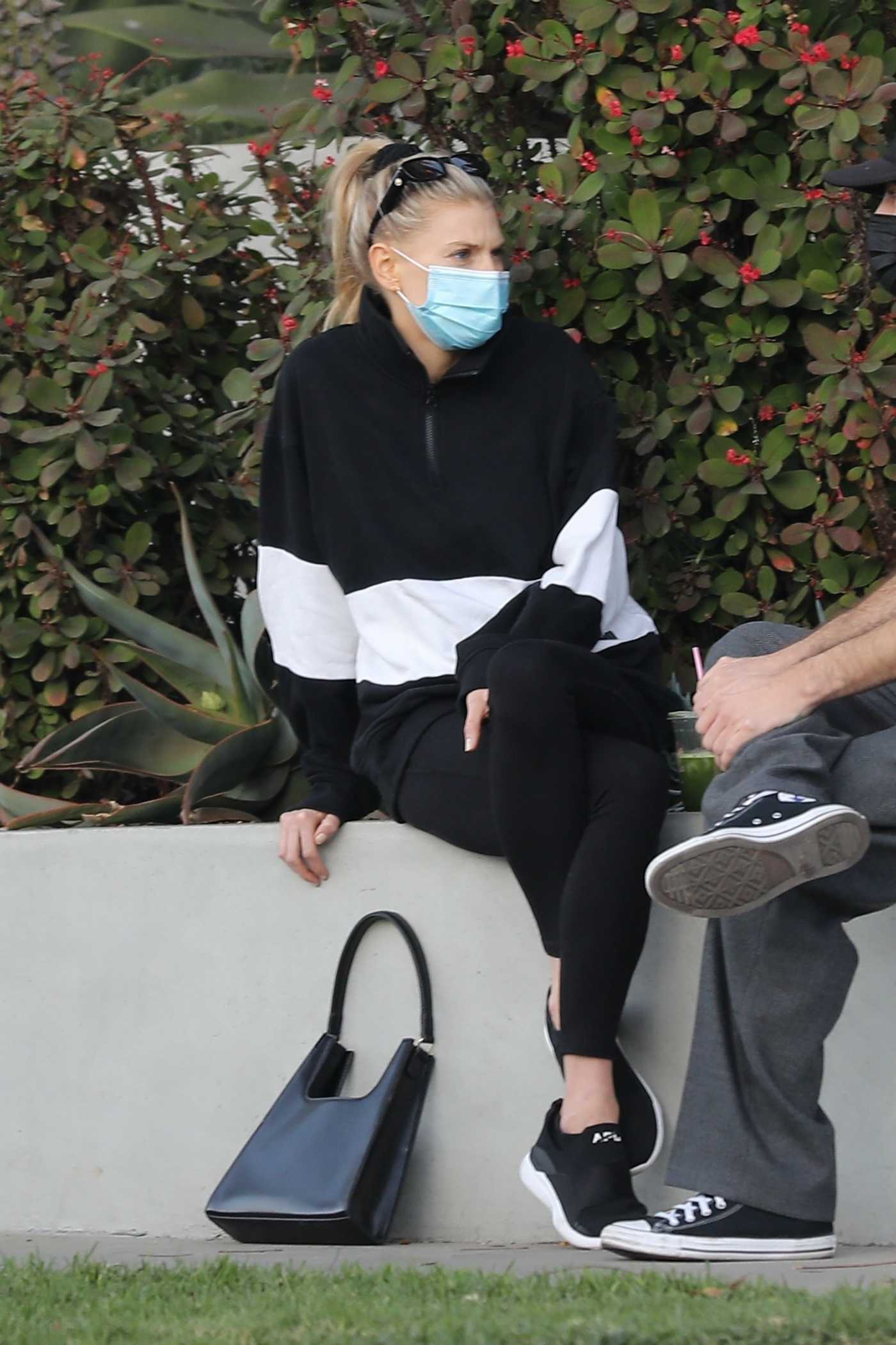 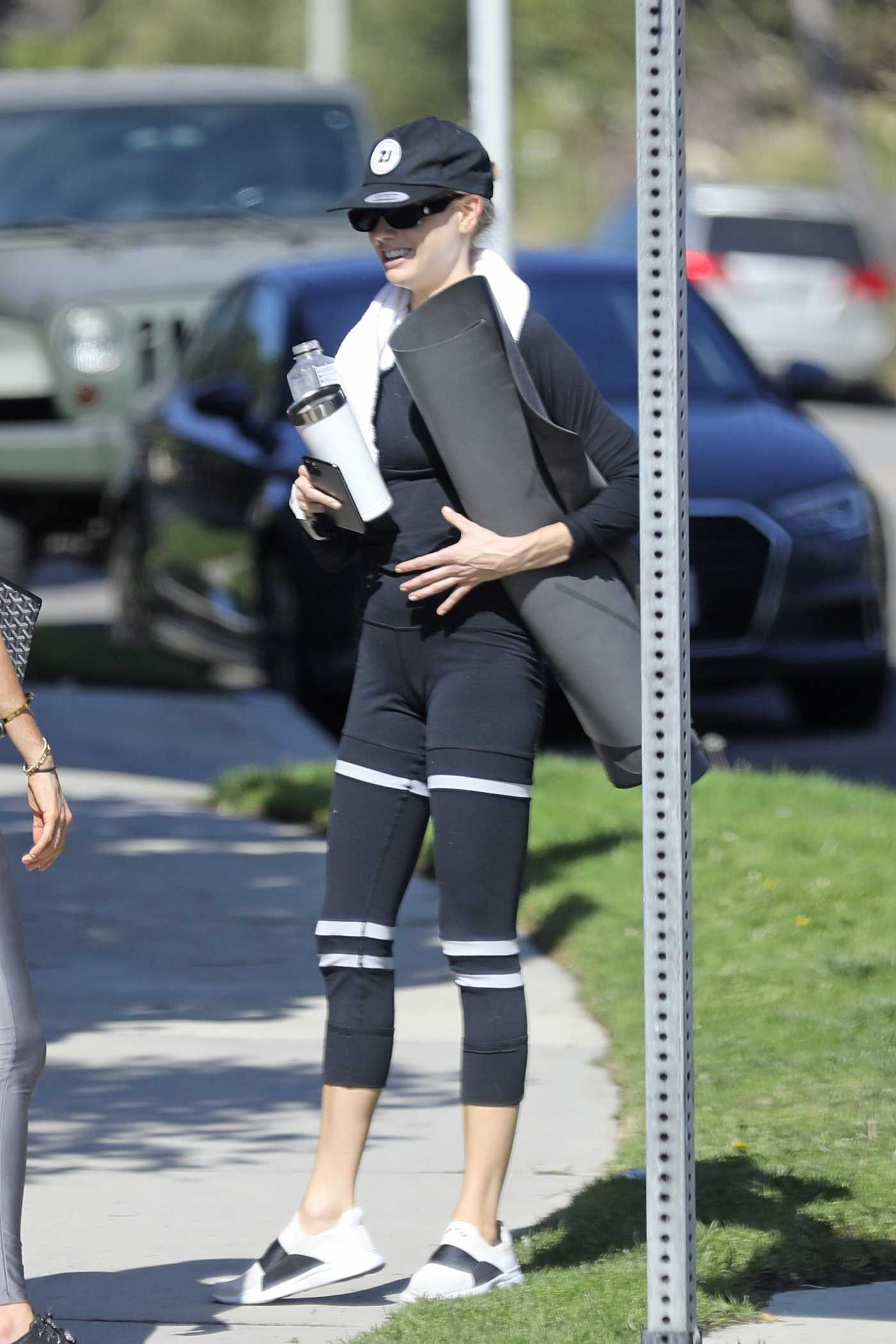 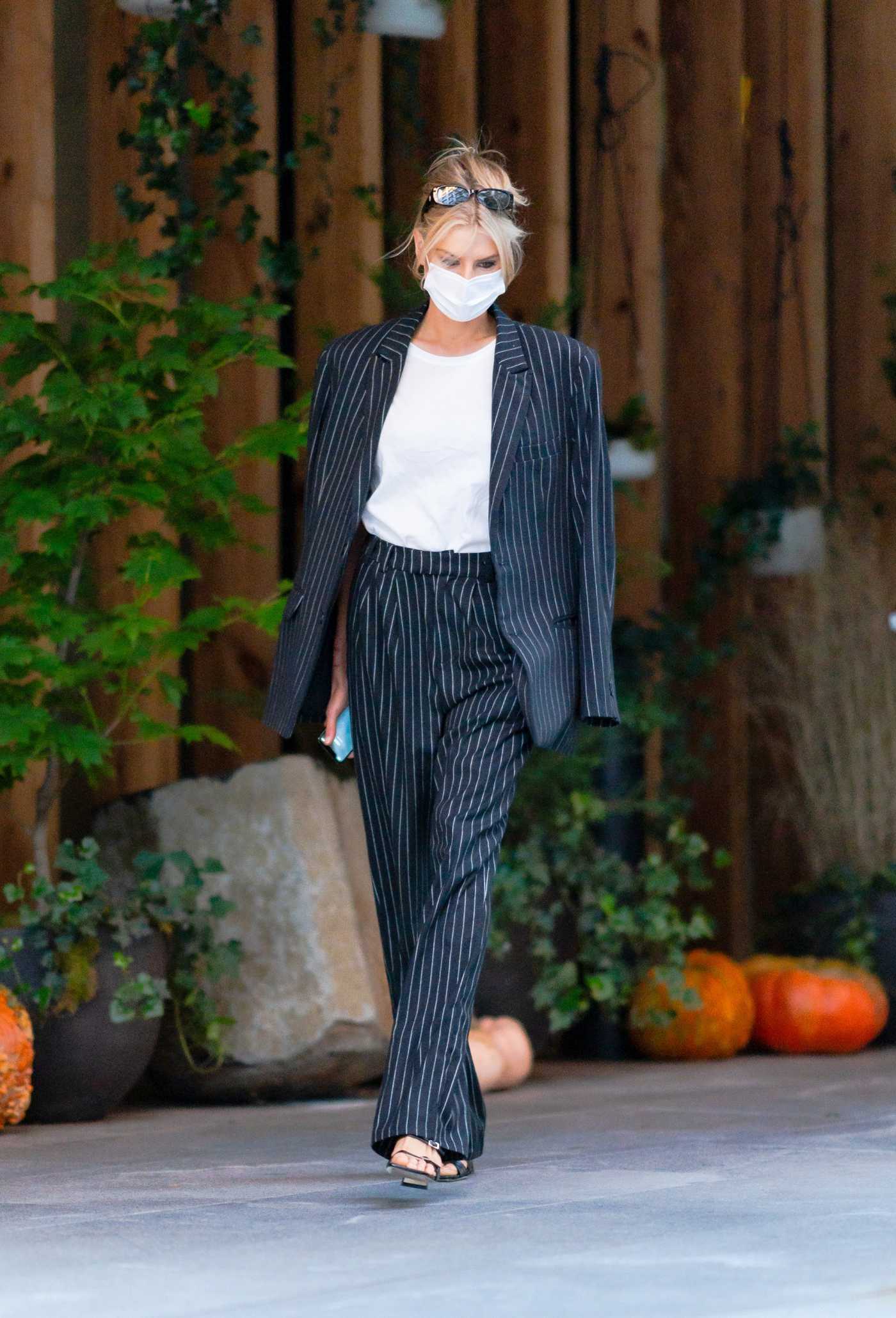 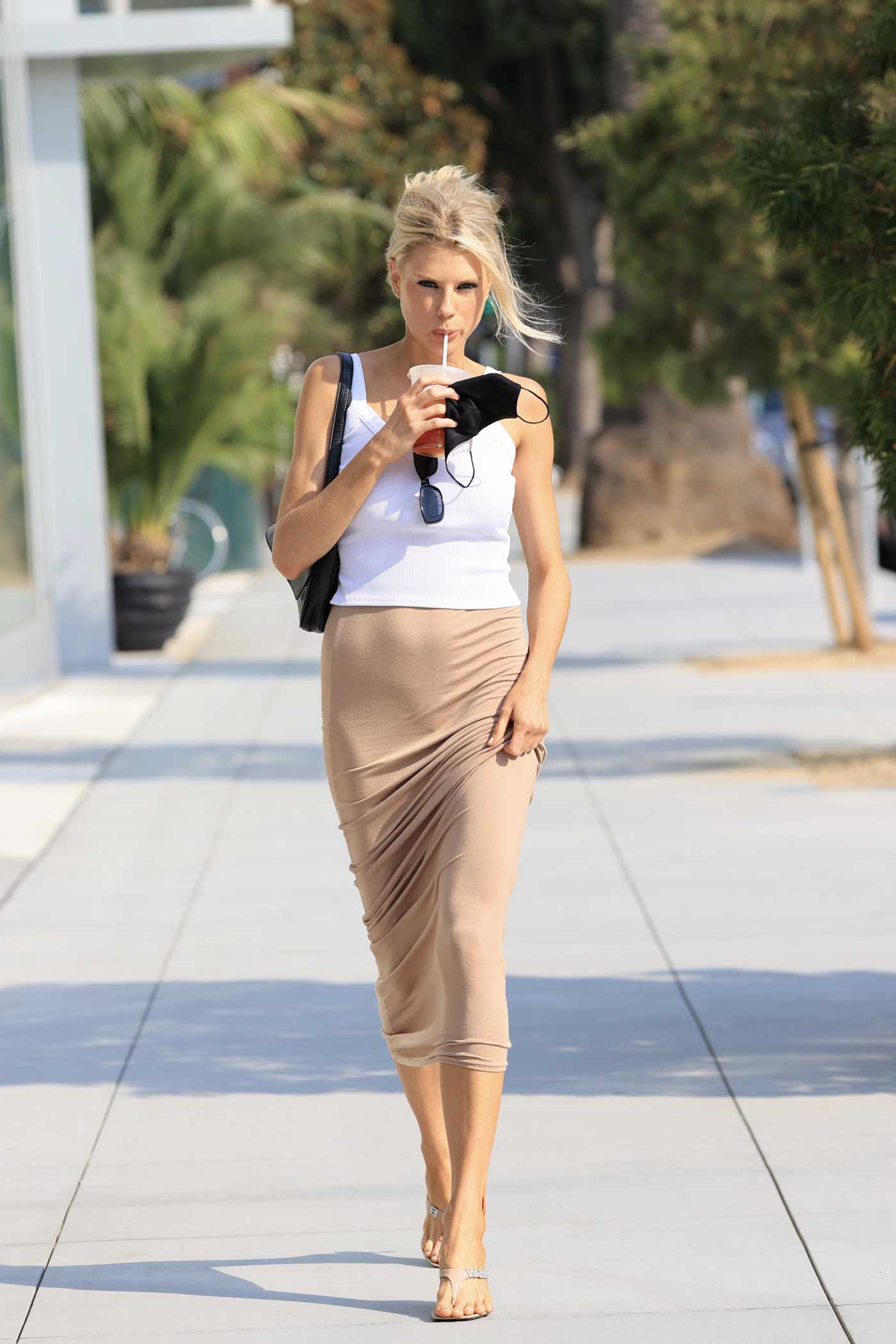 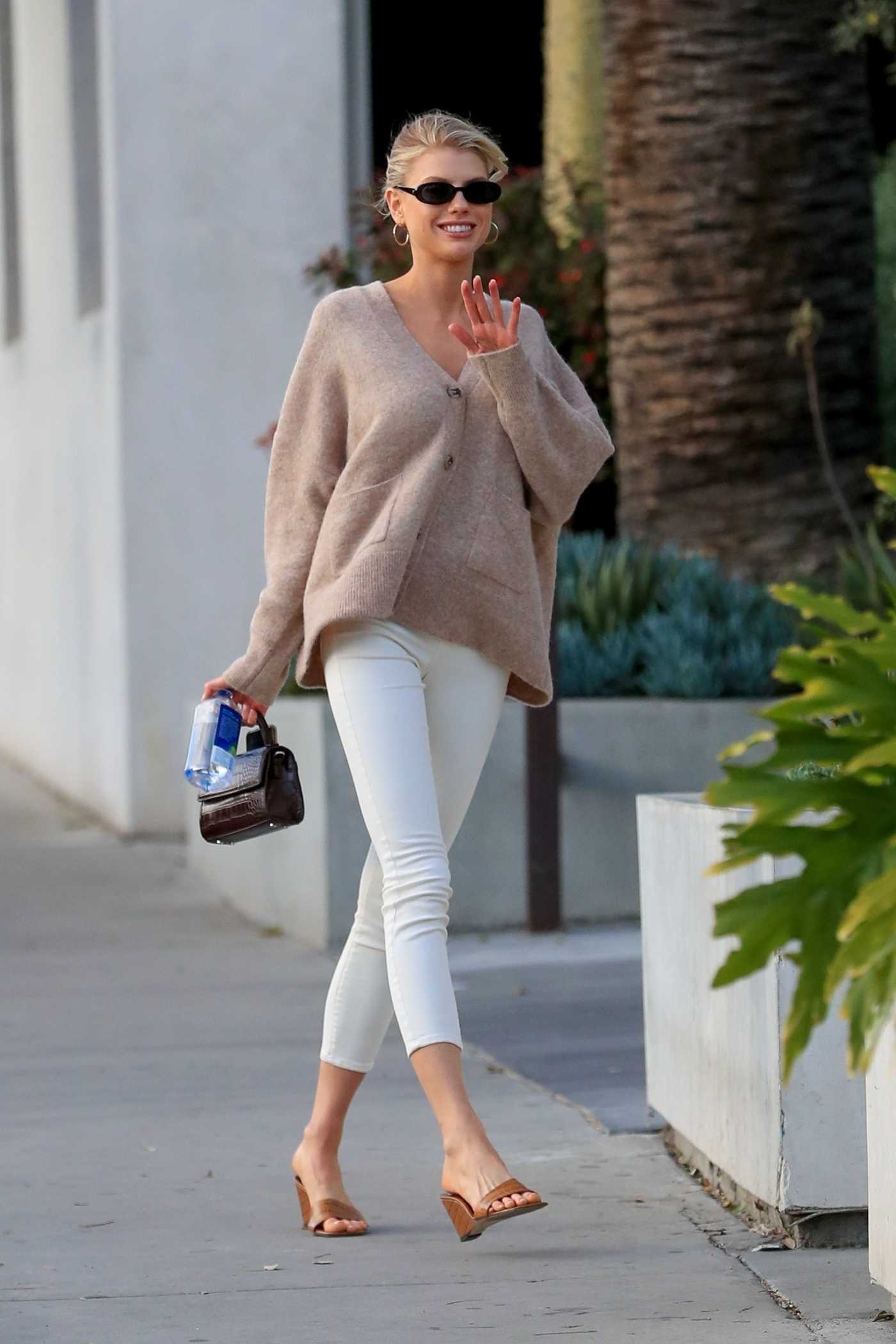