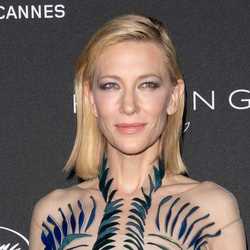 Cate Blanchett played an acclaimed role in Elizabeth in 1998 and appeared in Lord of the Rings as Galadriel. In 2014, she won the Oscar Award for Best Actress for her performance in Blue Jasmine. 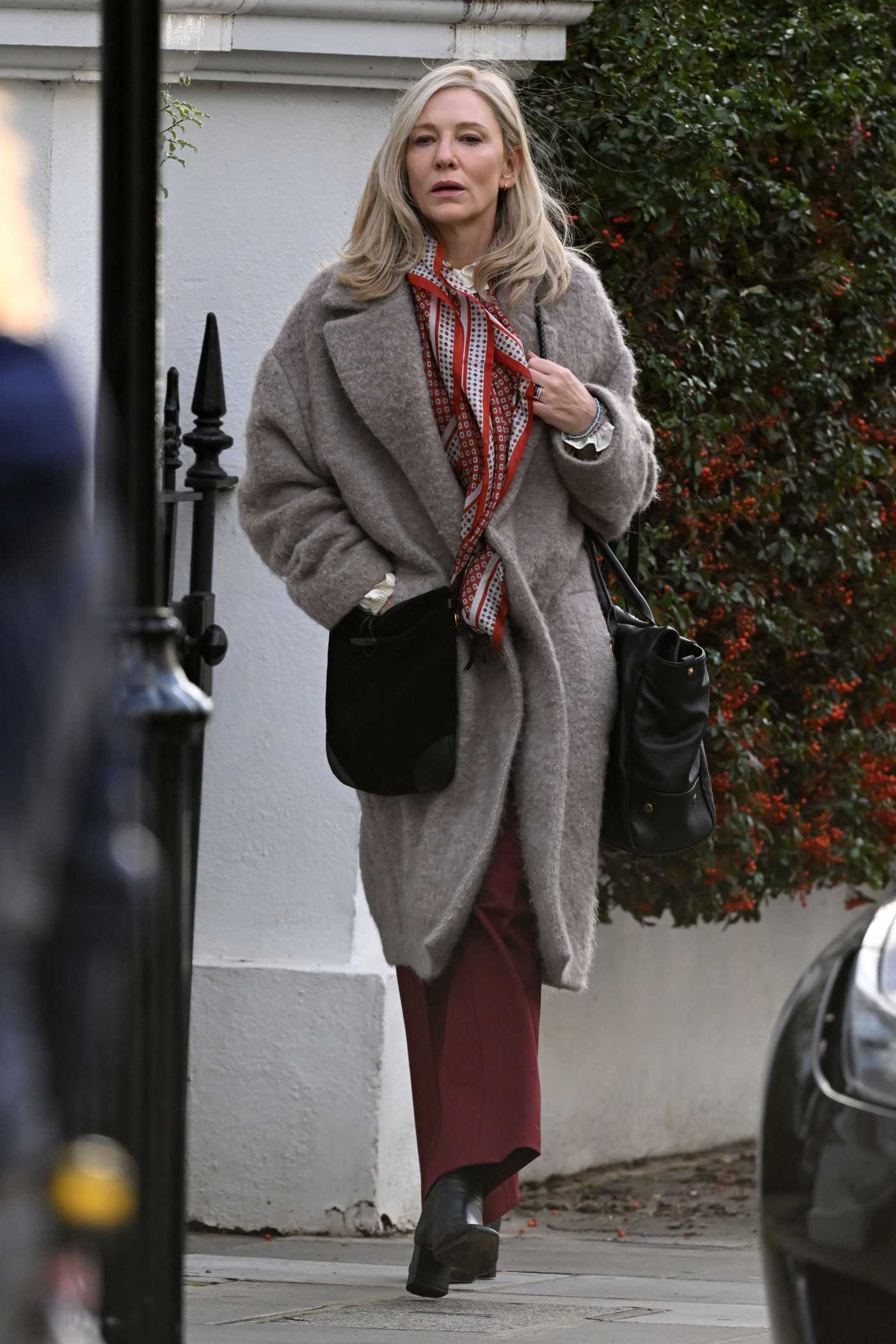 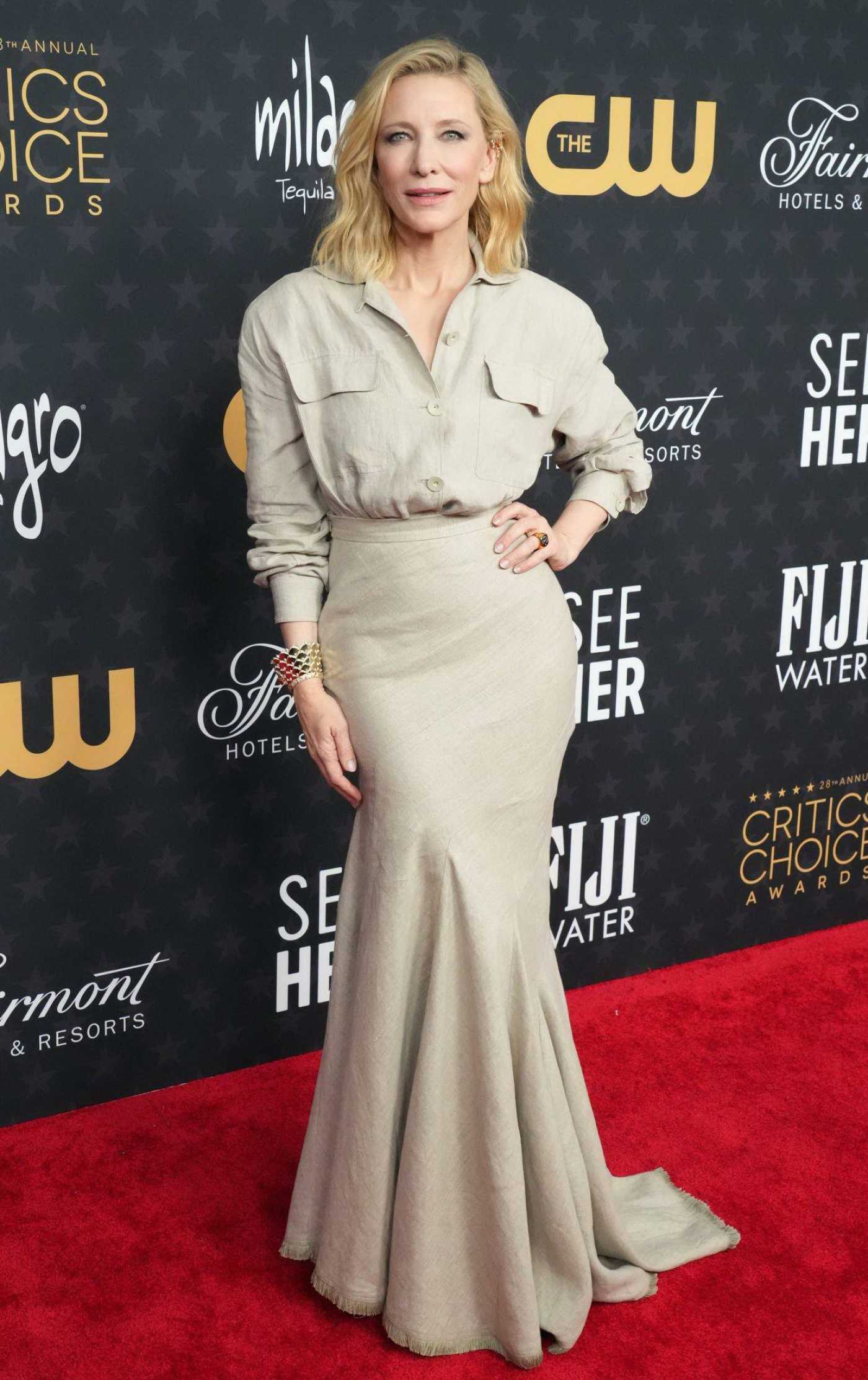 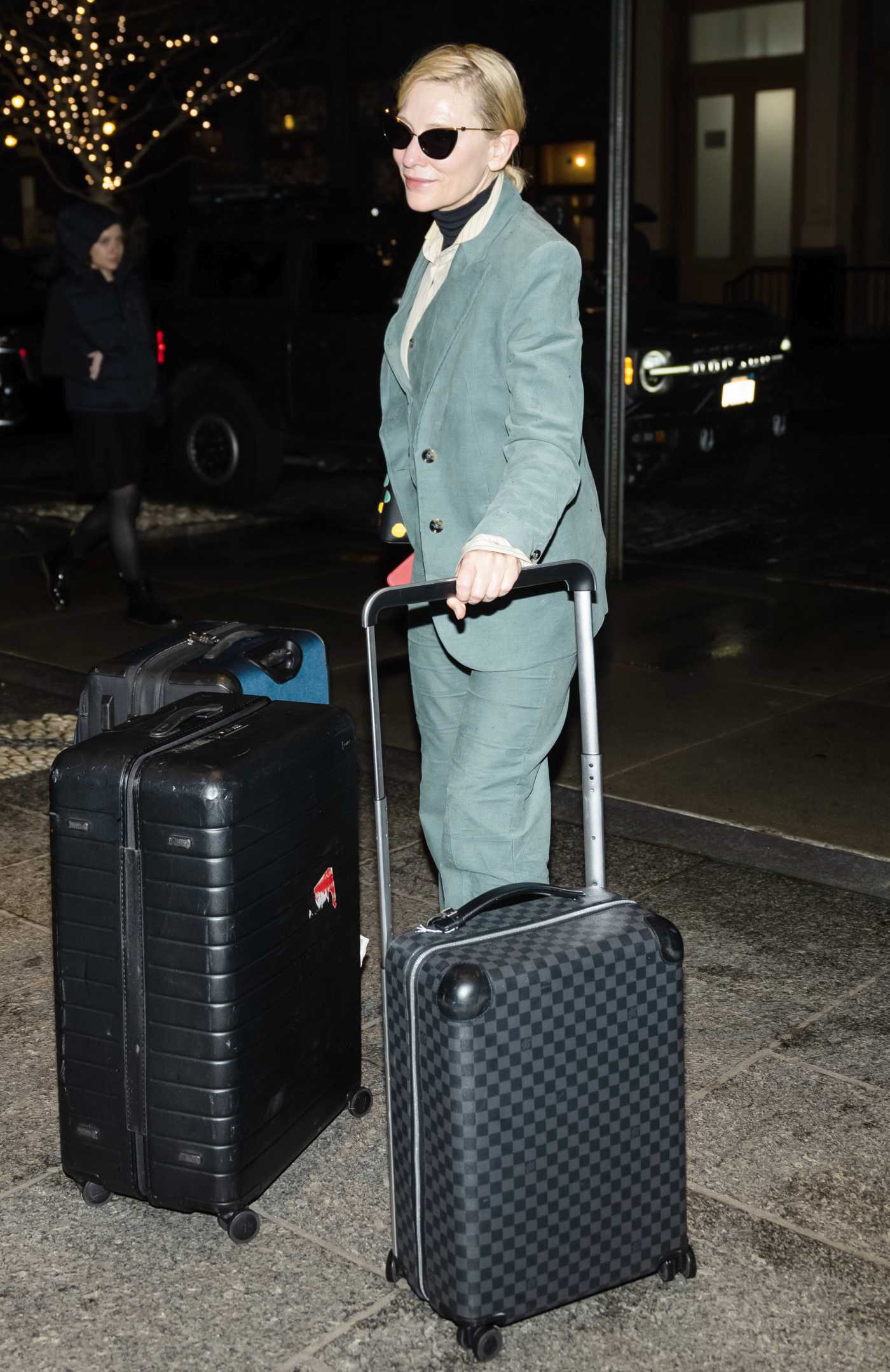 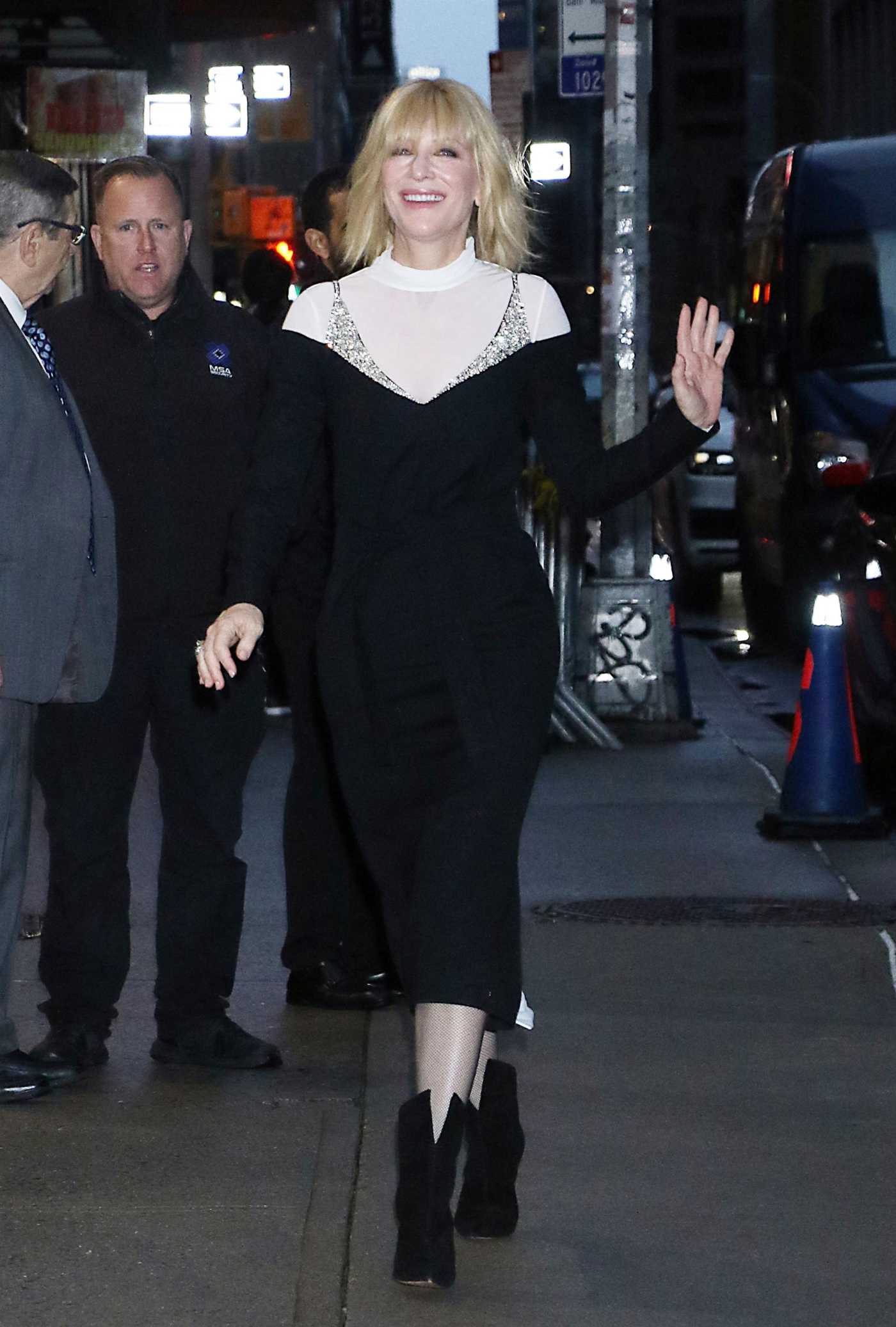 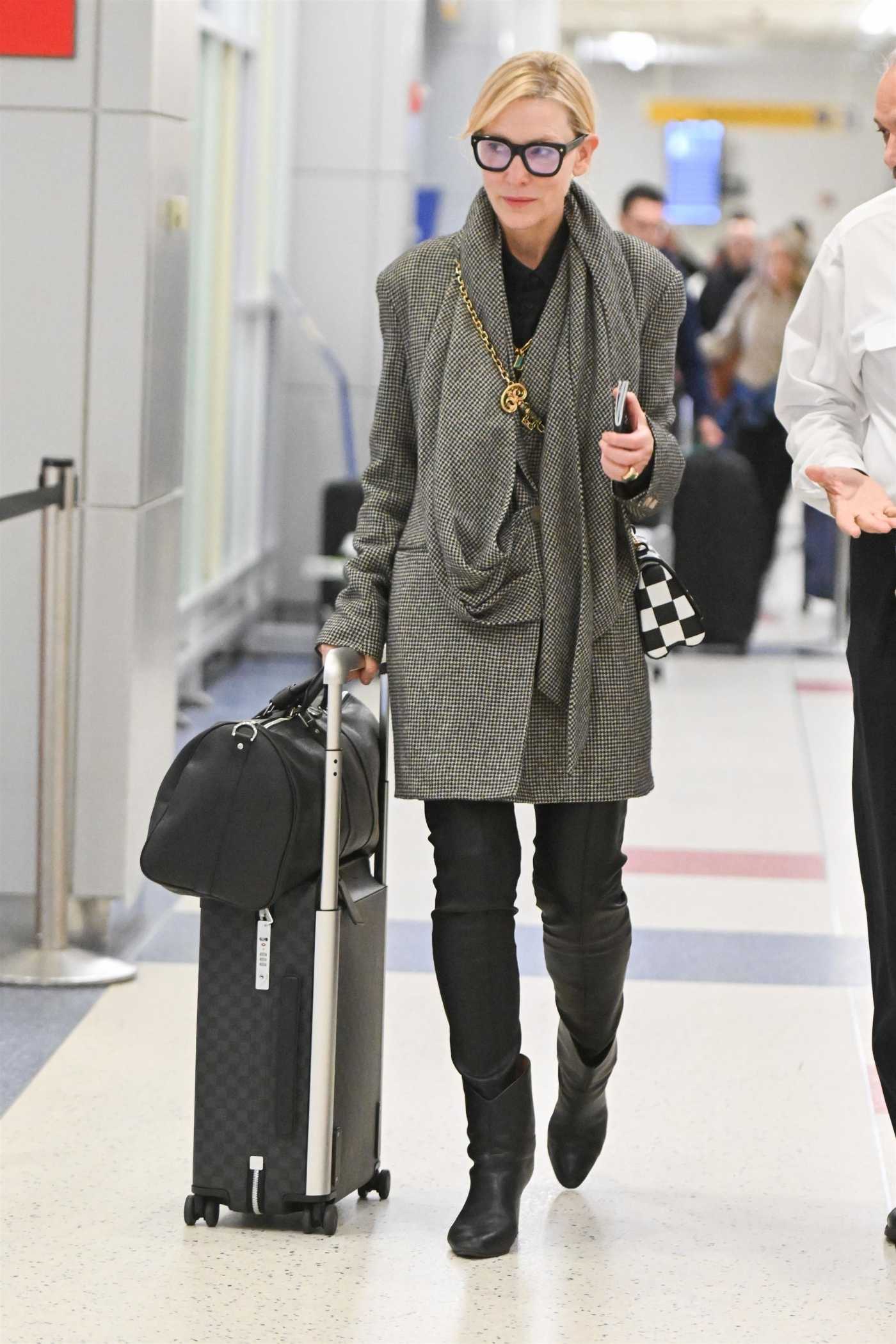 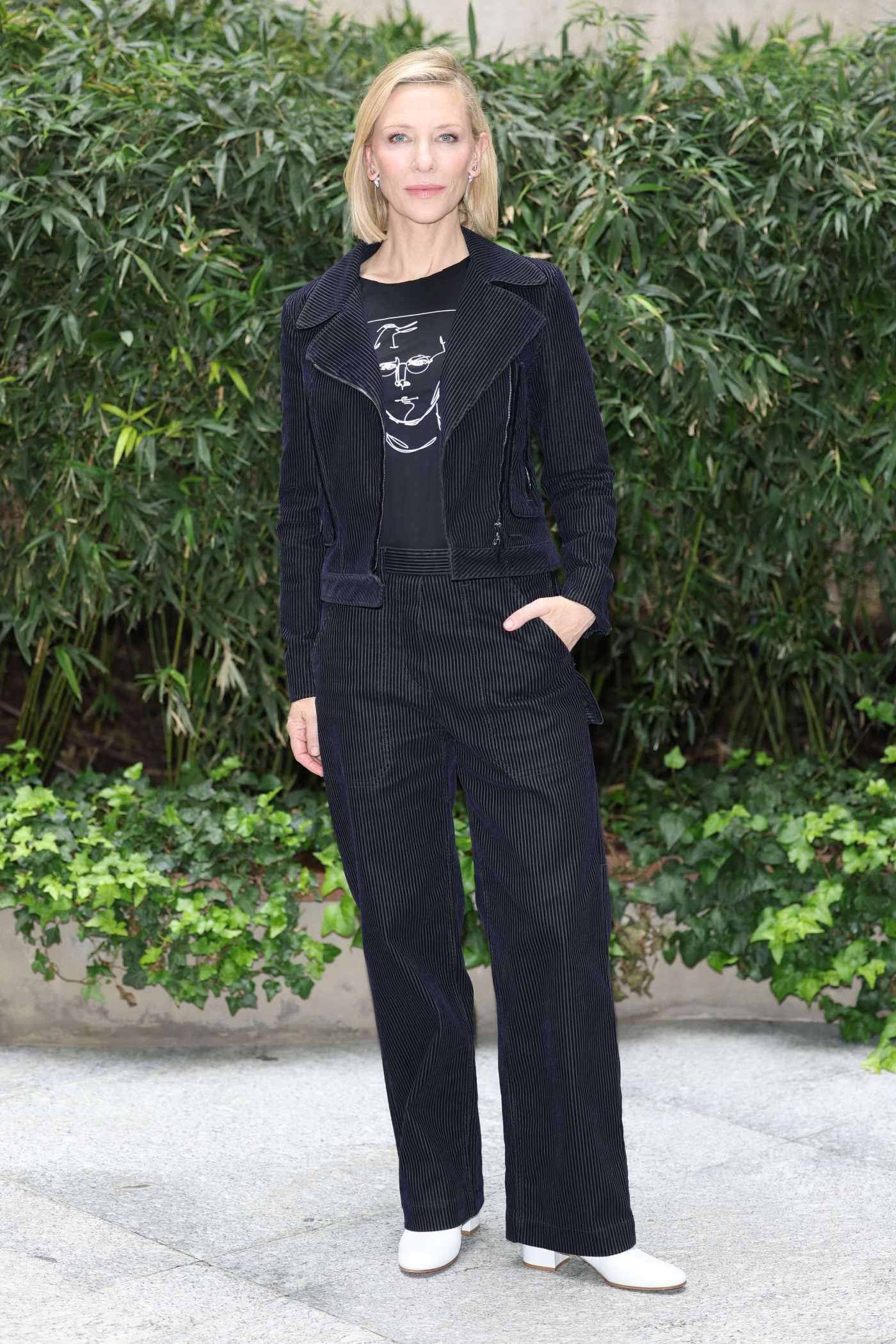 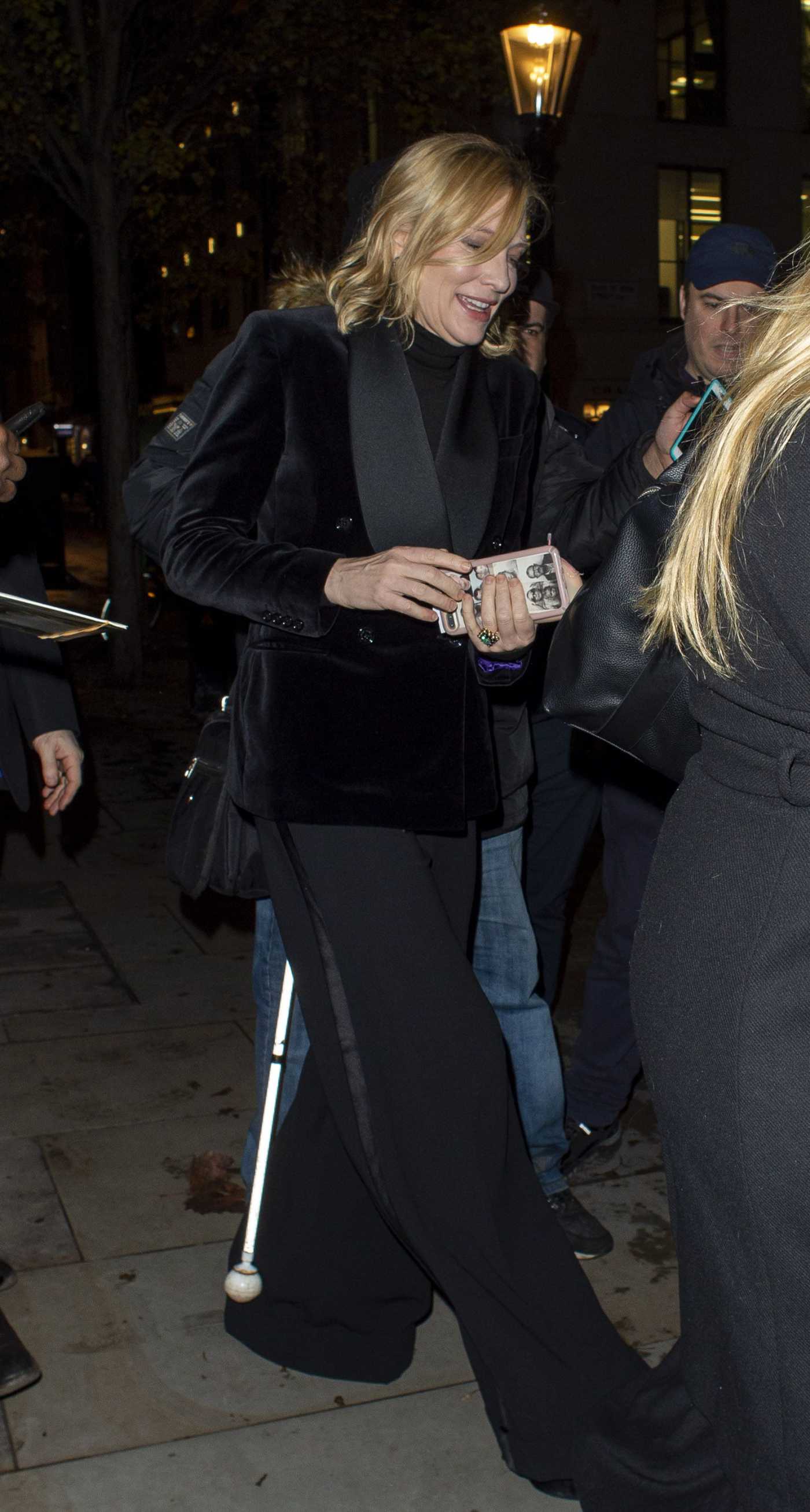 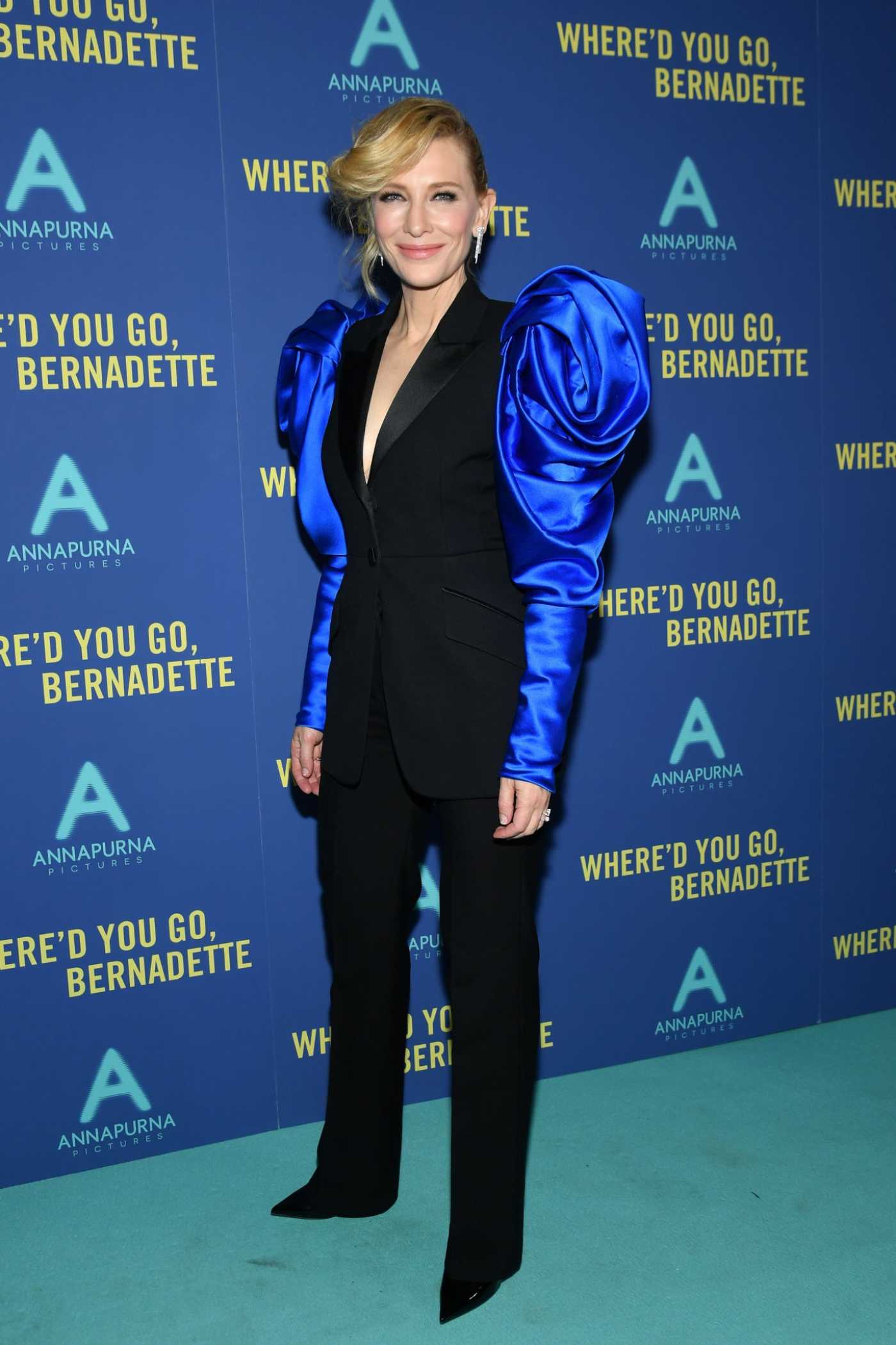 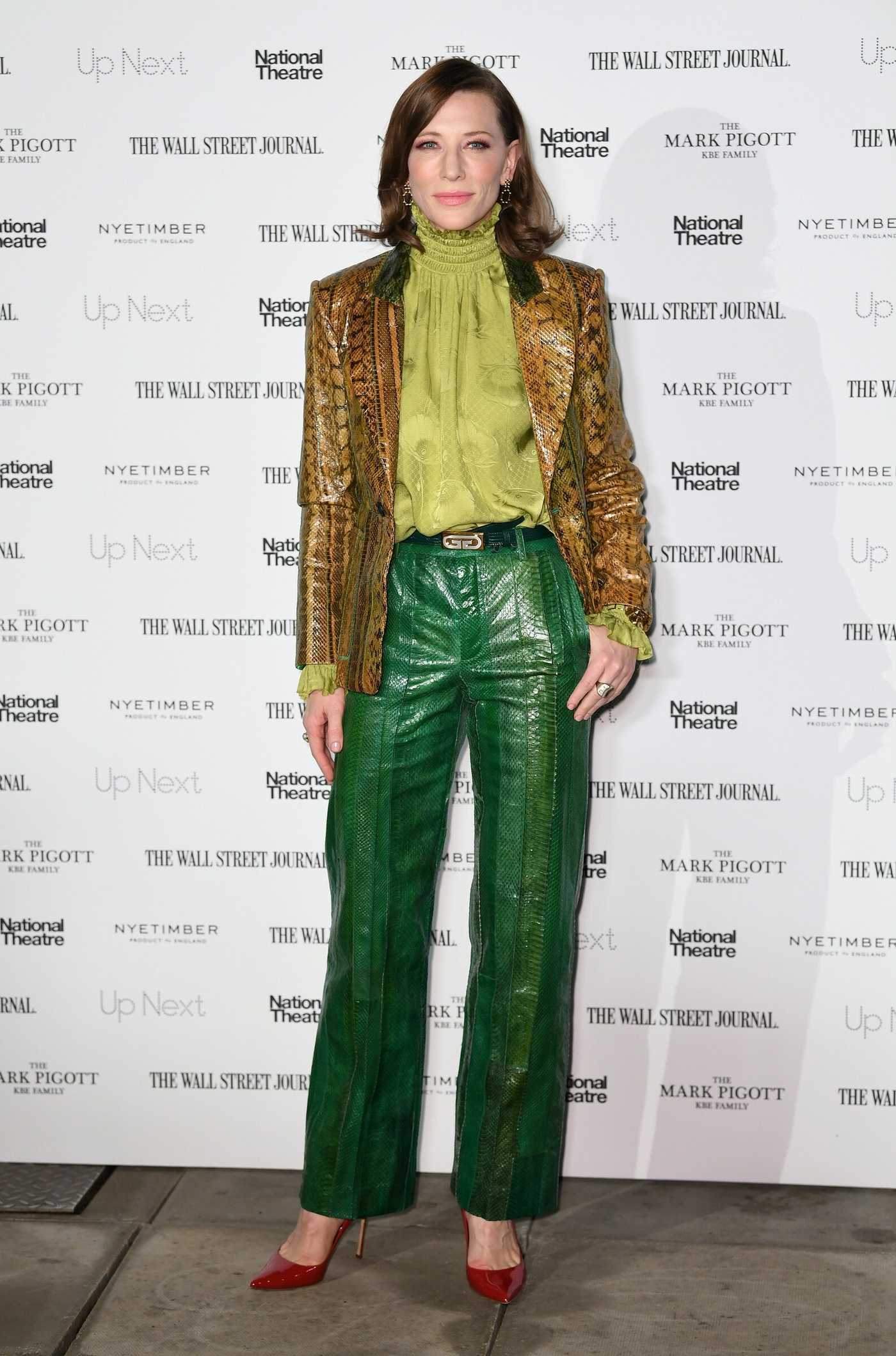 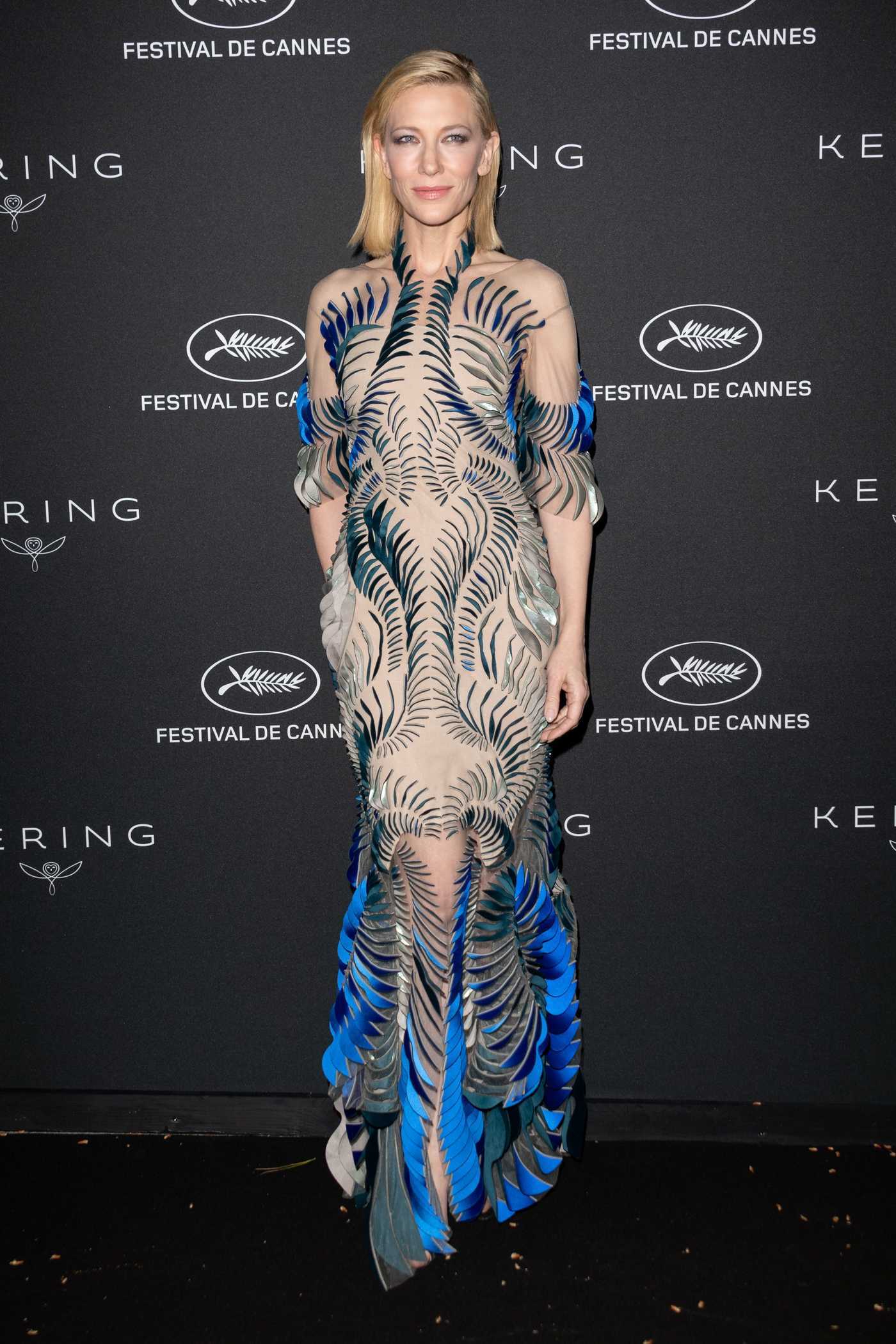