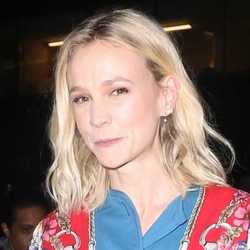 She starred in Drive and Never Let Me Go and received a BAFTA Award for her role in An Education. 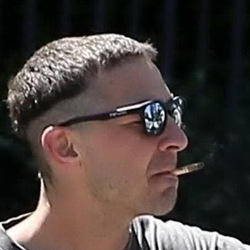 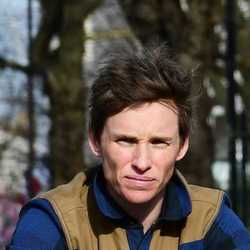 Carey Mulligan Attends 2021 Met Gala In America: A Lexicon of Fashion at Metropolitan Museum of Art in New York City 09/13/2021 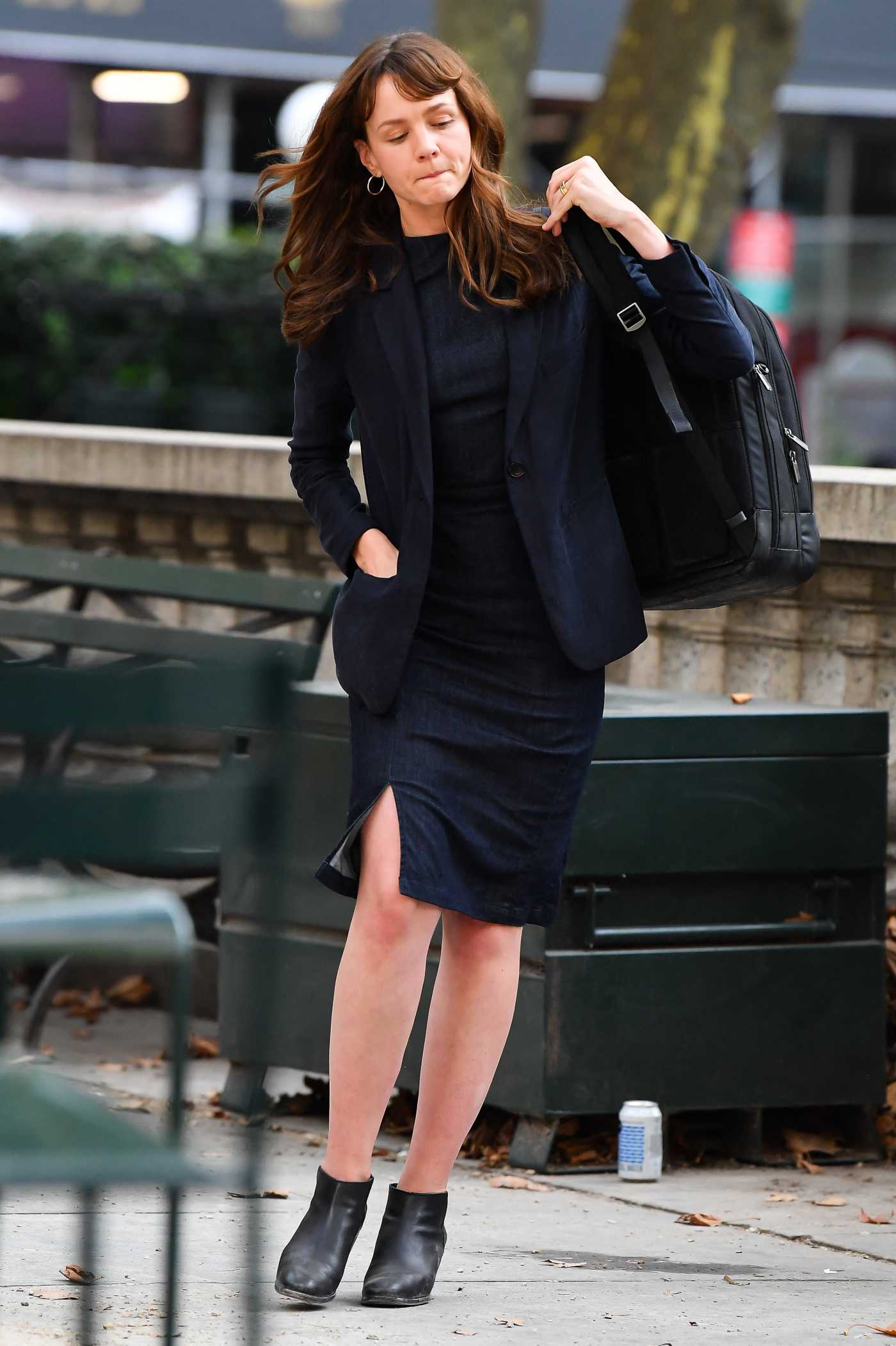 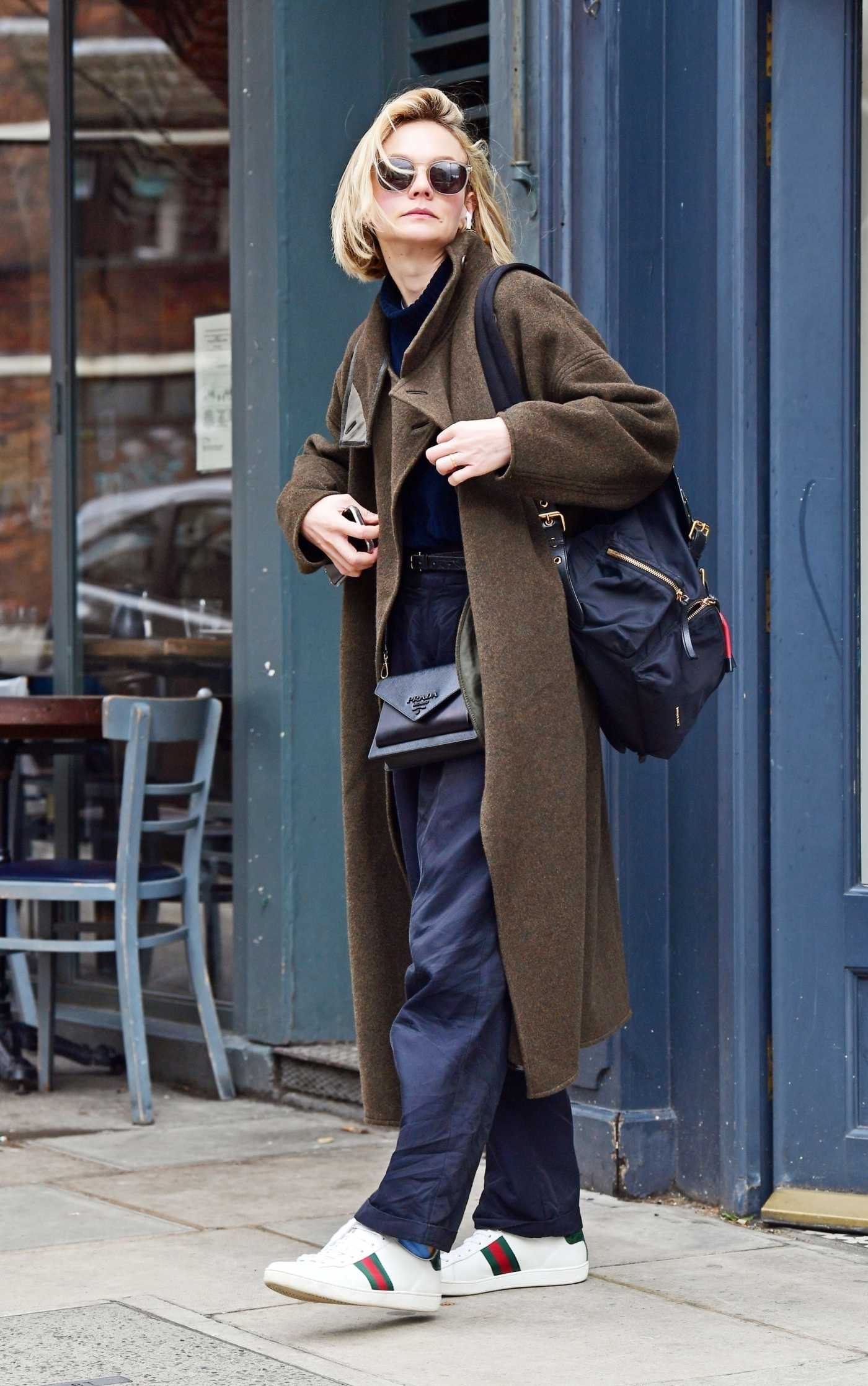 Carey Mulligan in a White Gucci Sneakers Was Seen Out in Notting Hill, London 03/10/2020 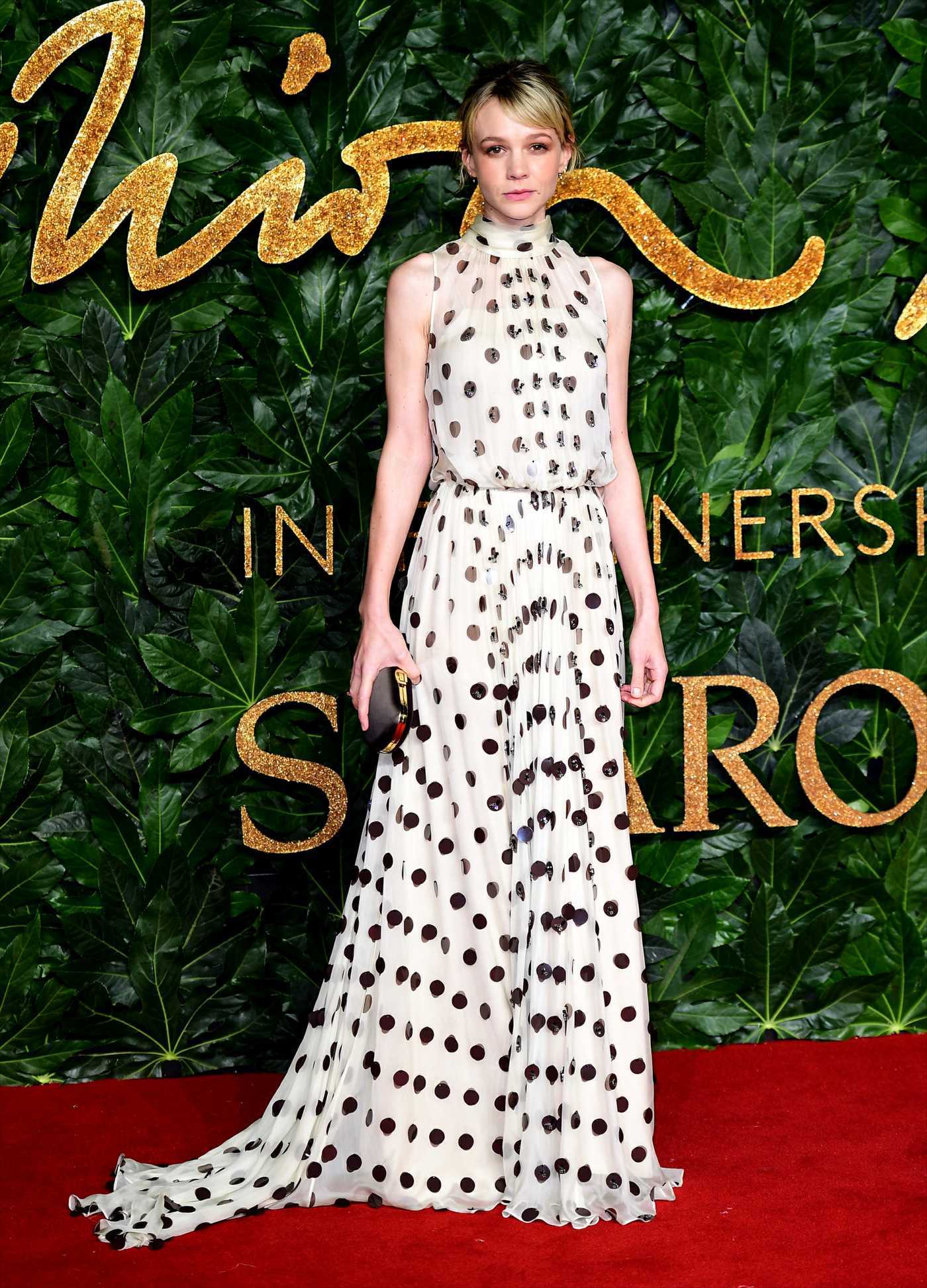 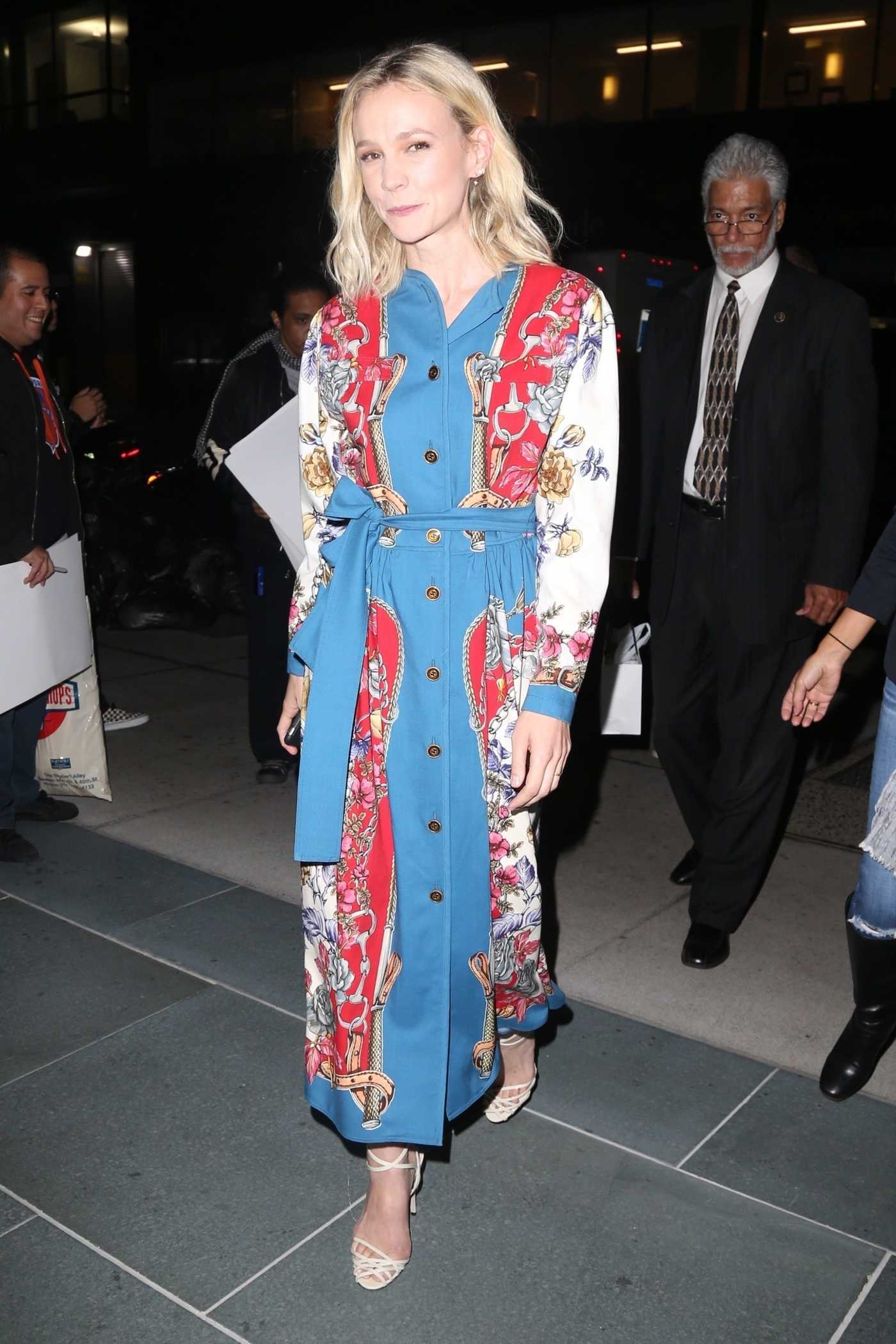 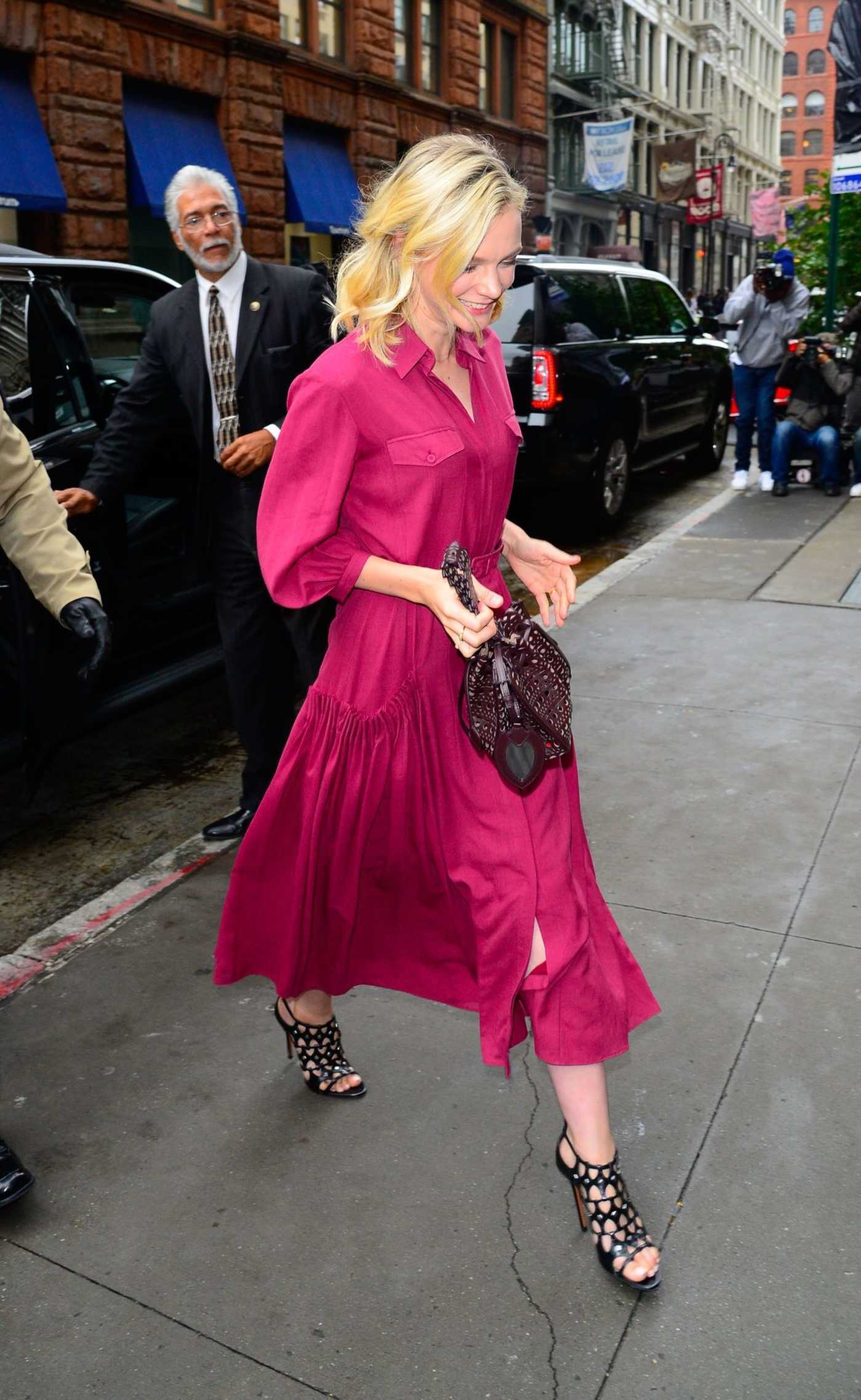 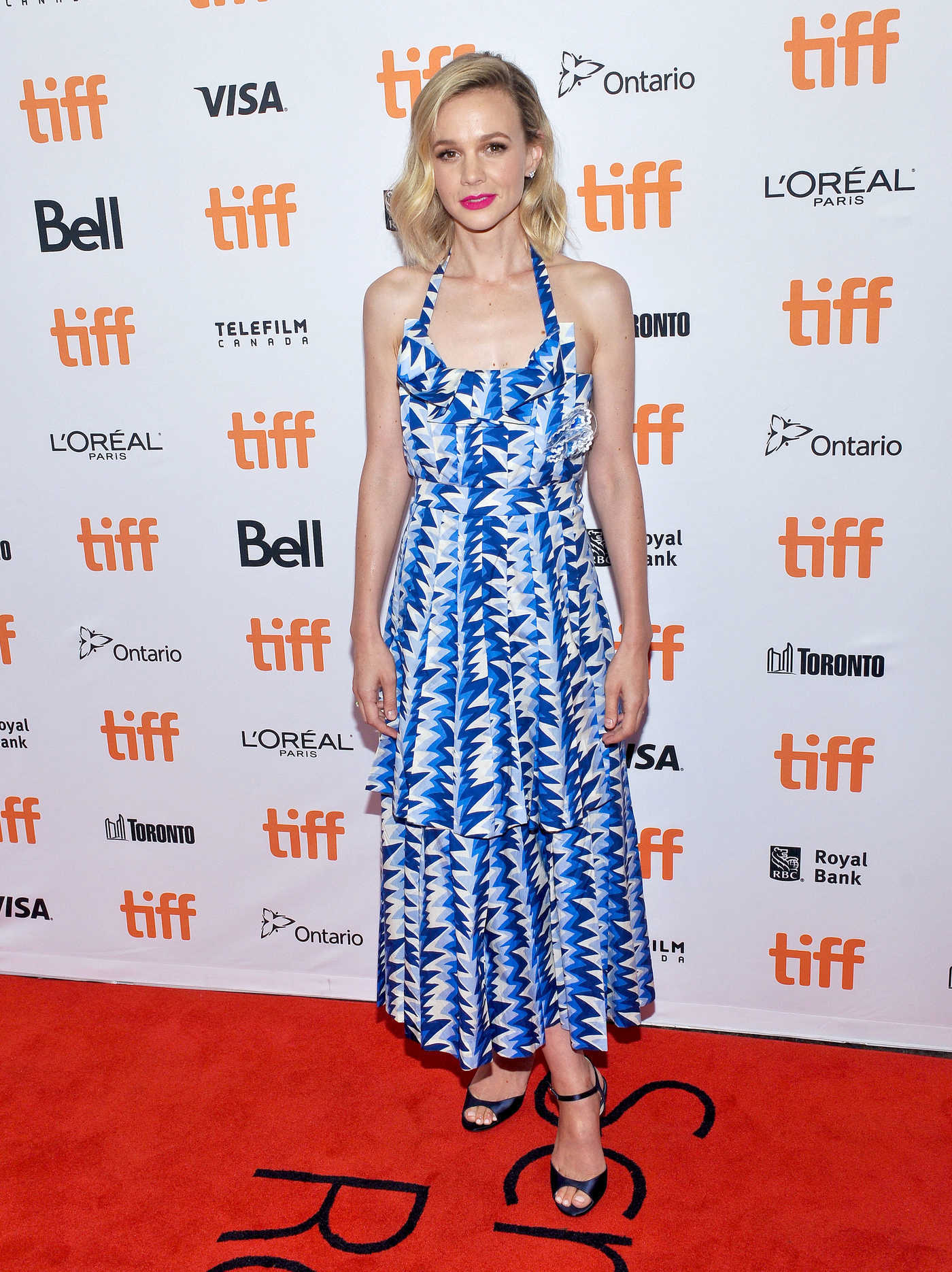 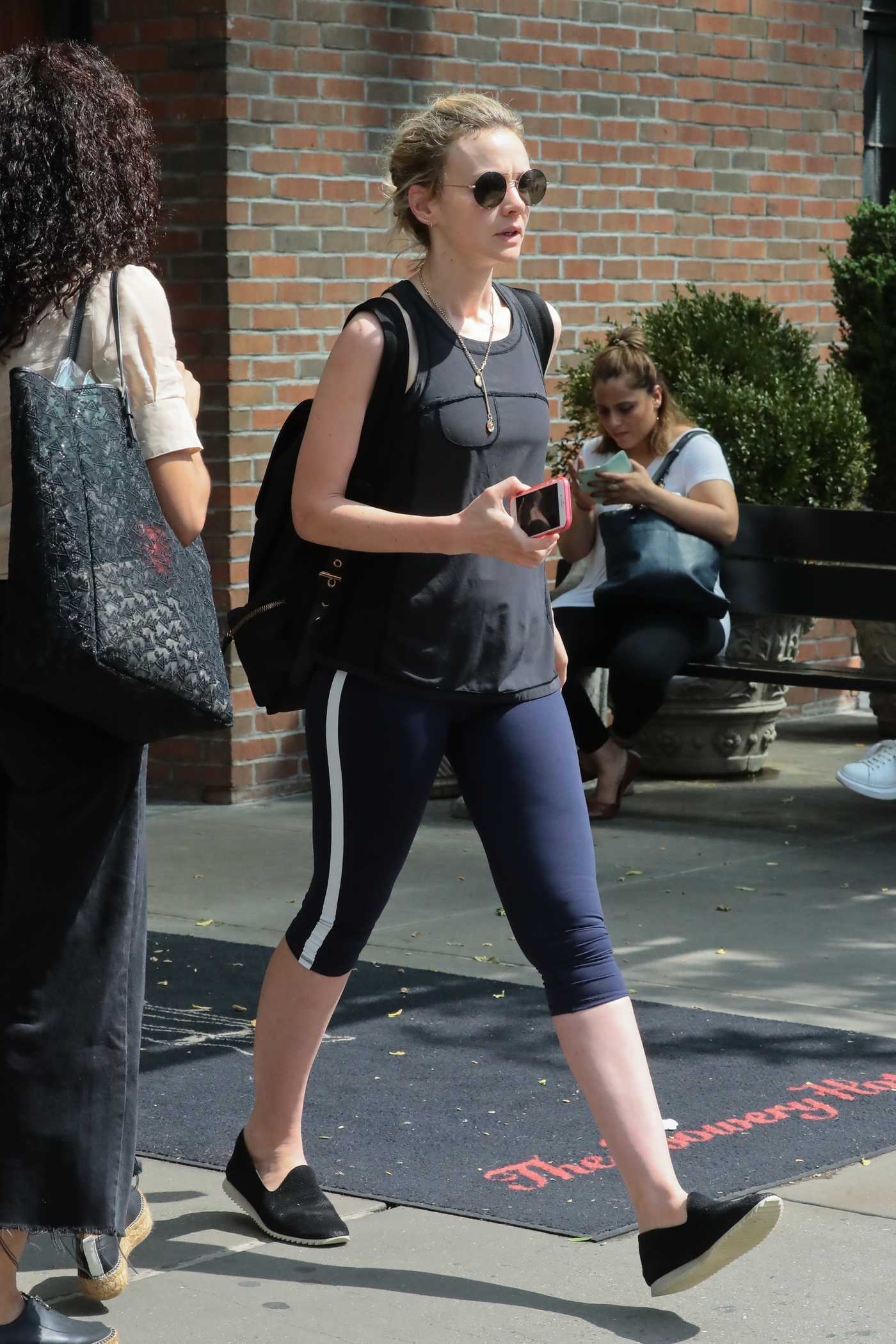 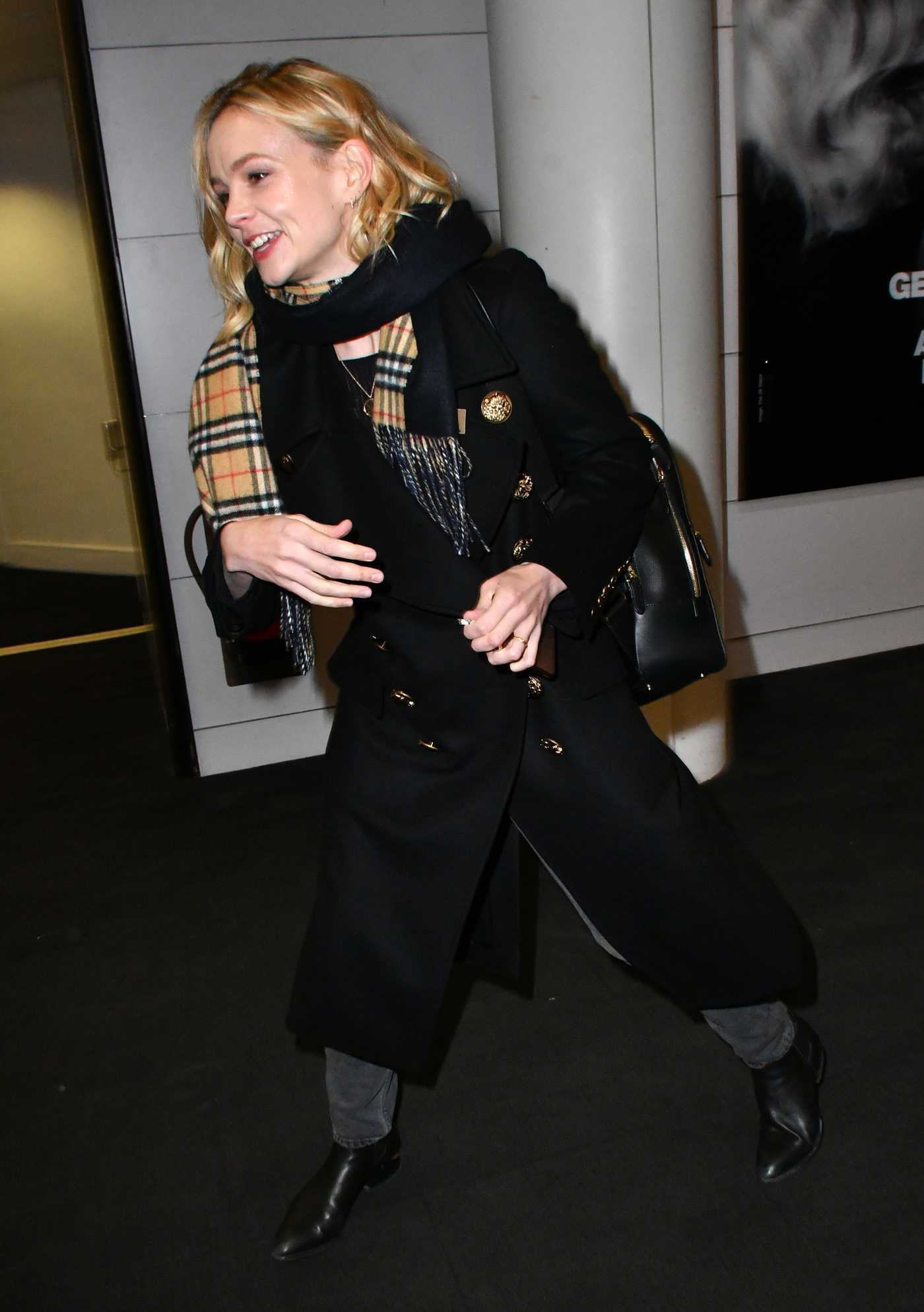 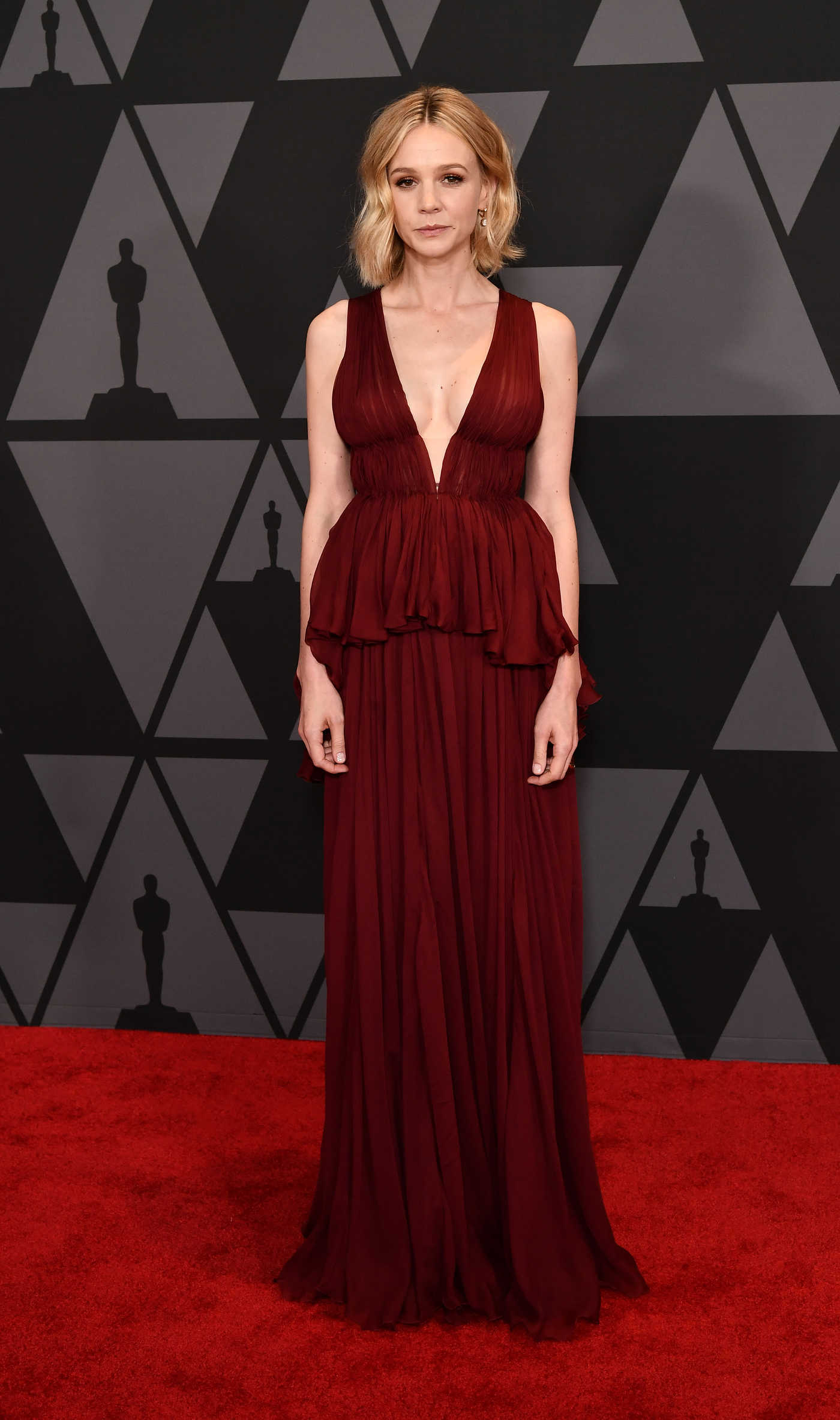