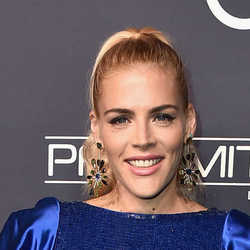 Actress who became known for her roles on the series Dawson Creek and Freaks and Geeks. She also played Laurie Keller on the series Cougar Town. 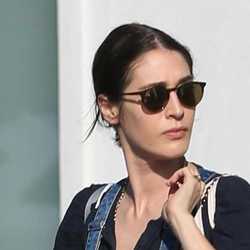 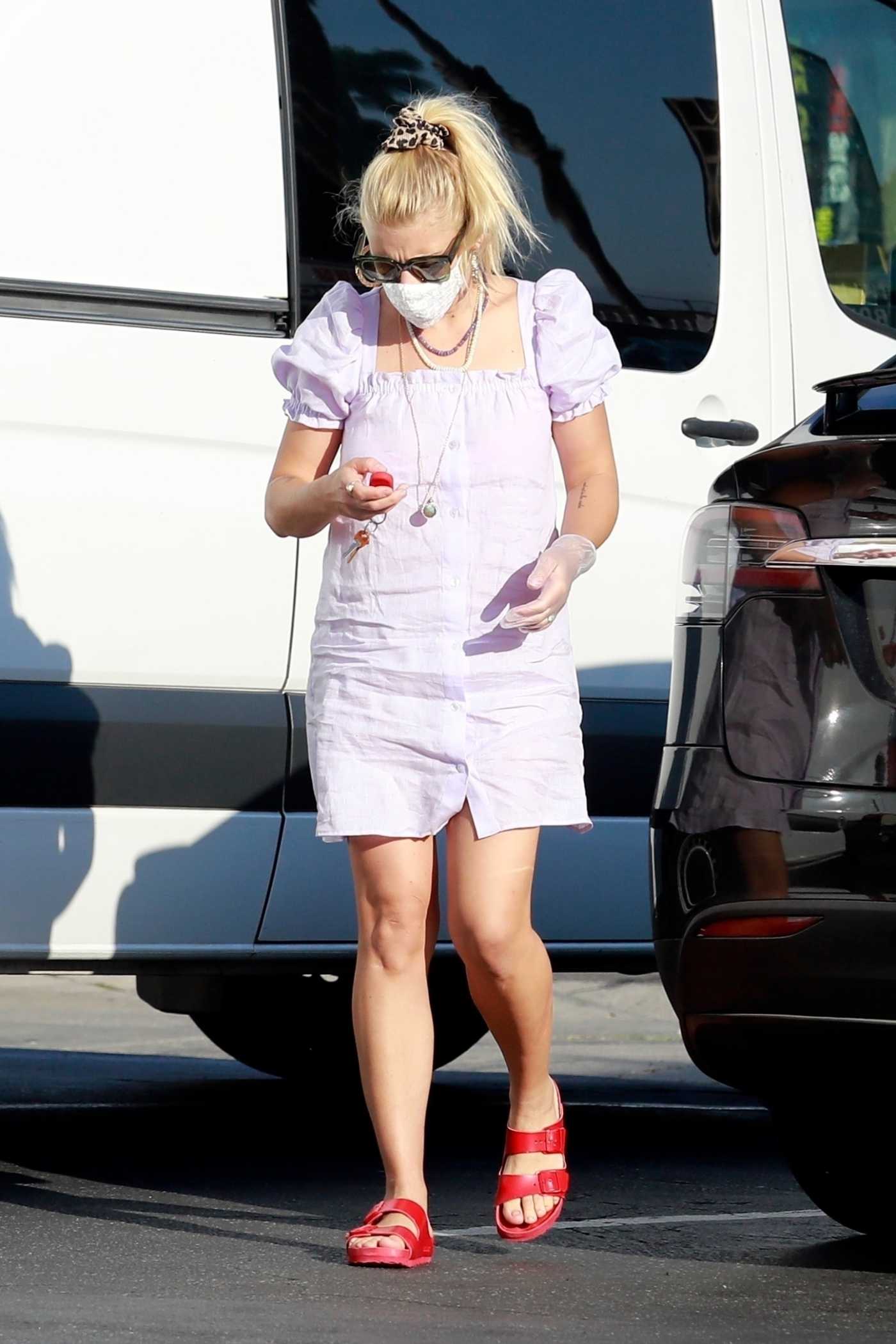 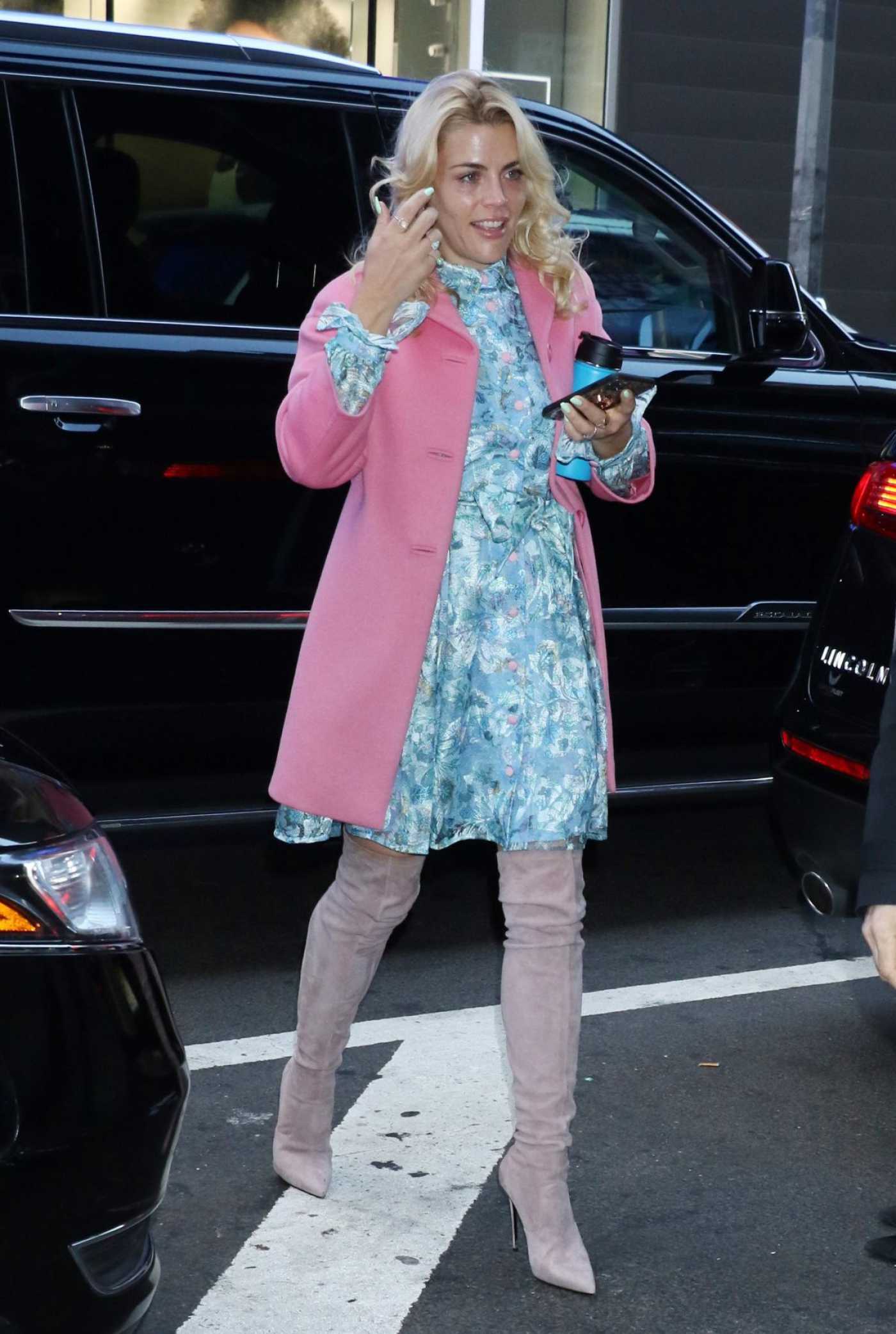 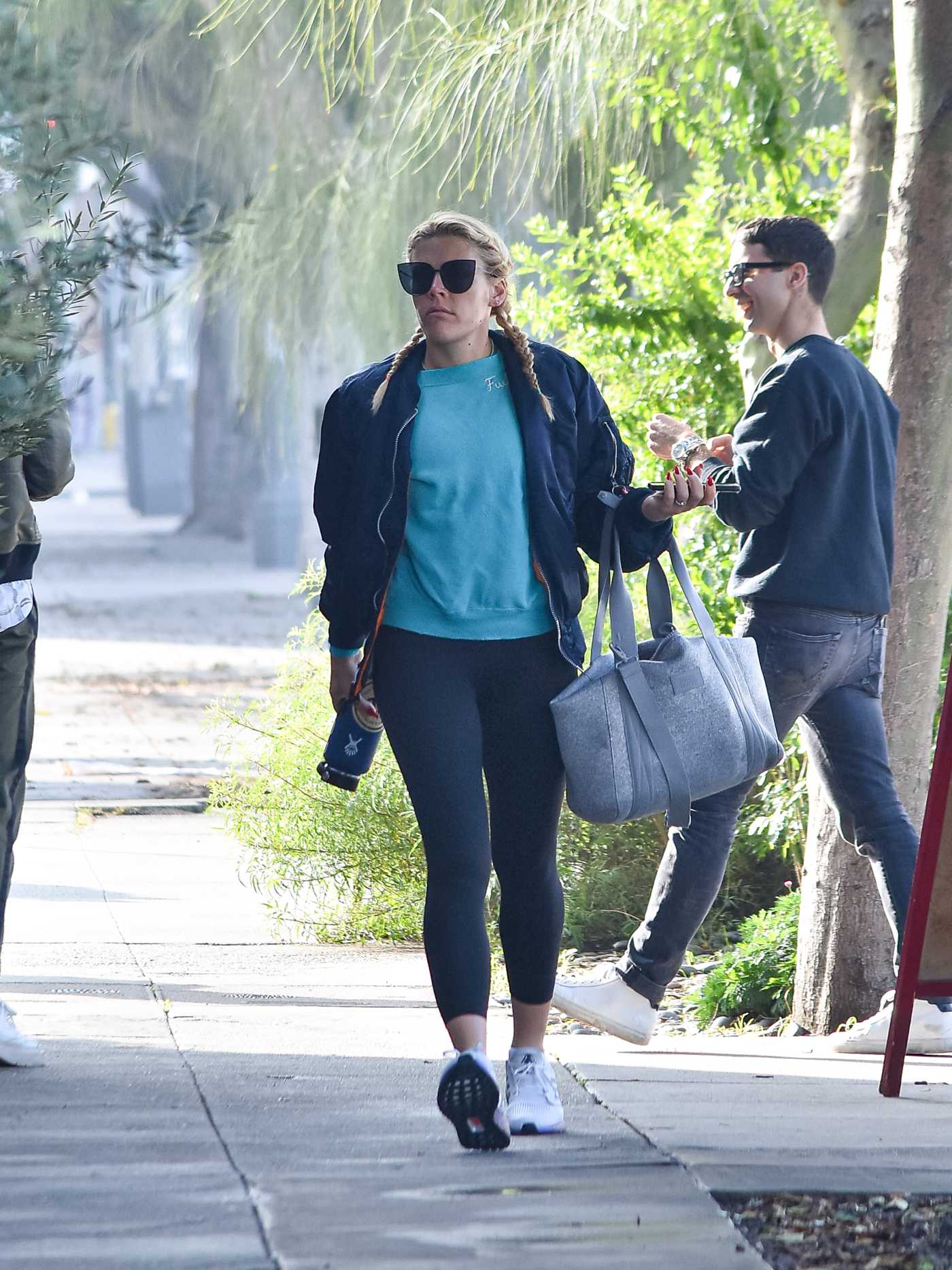 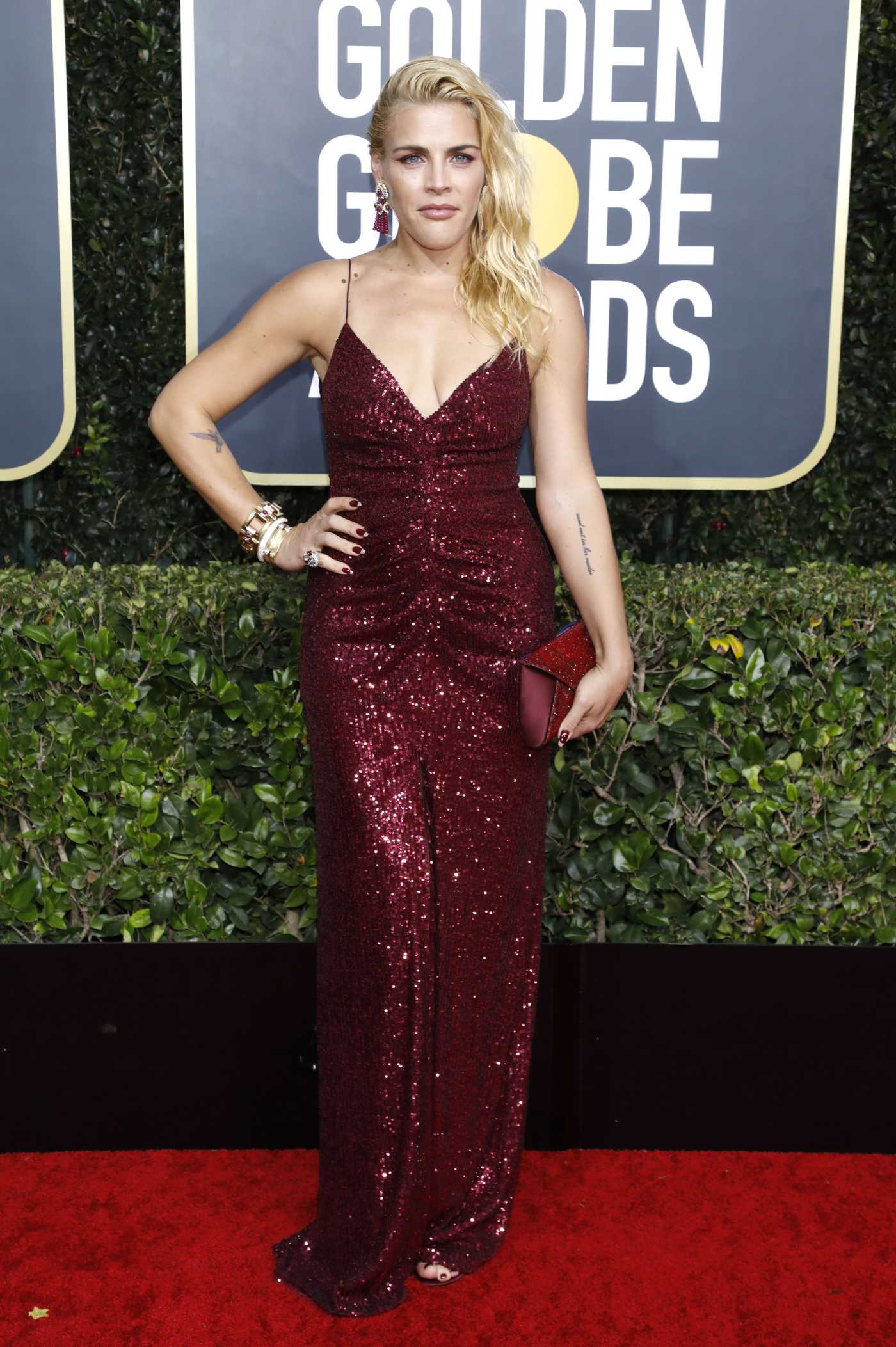 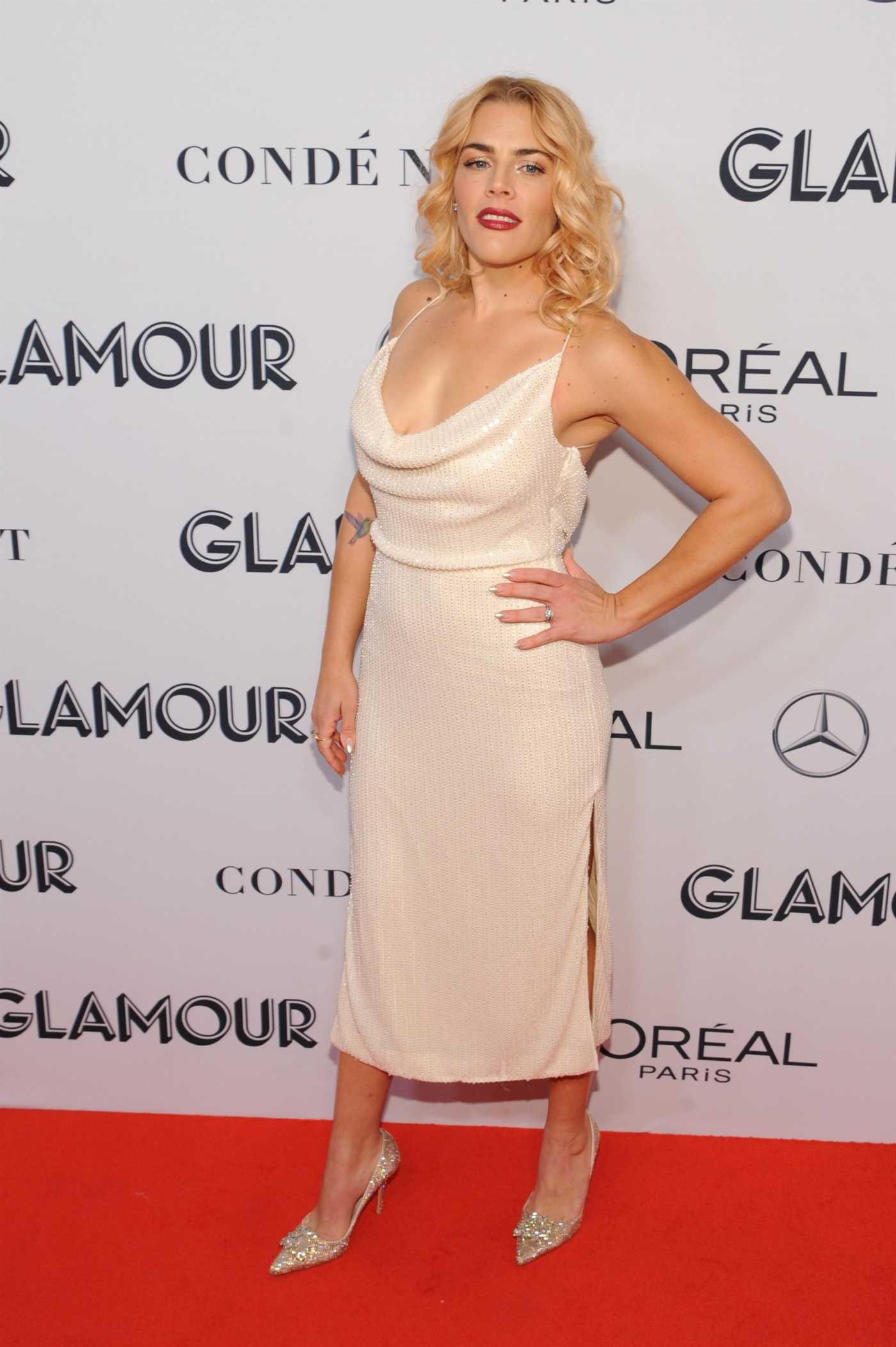 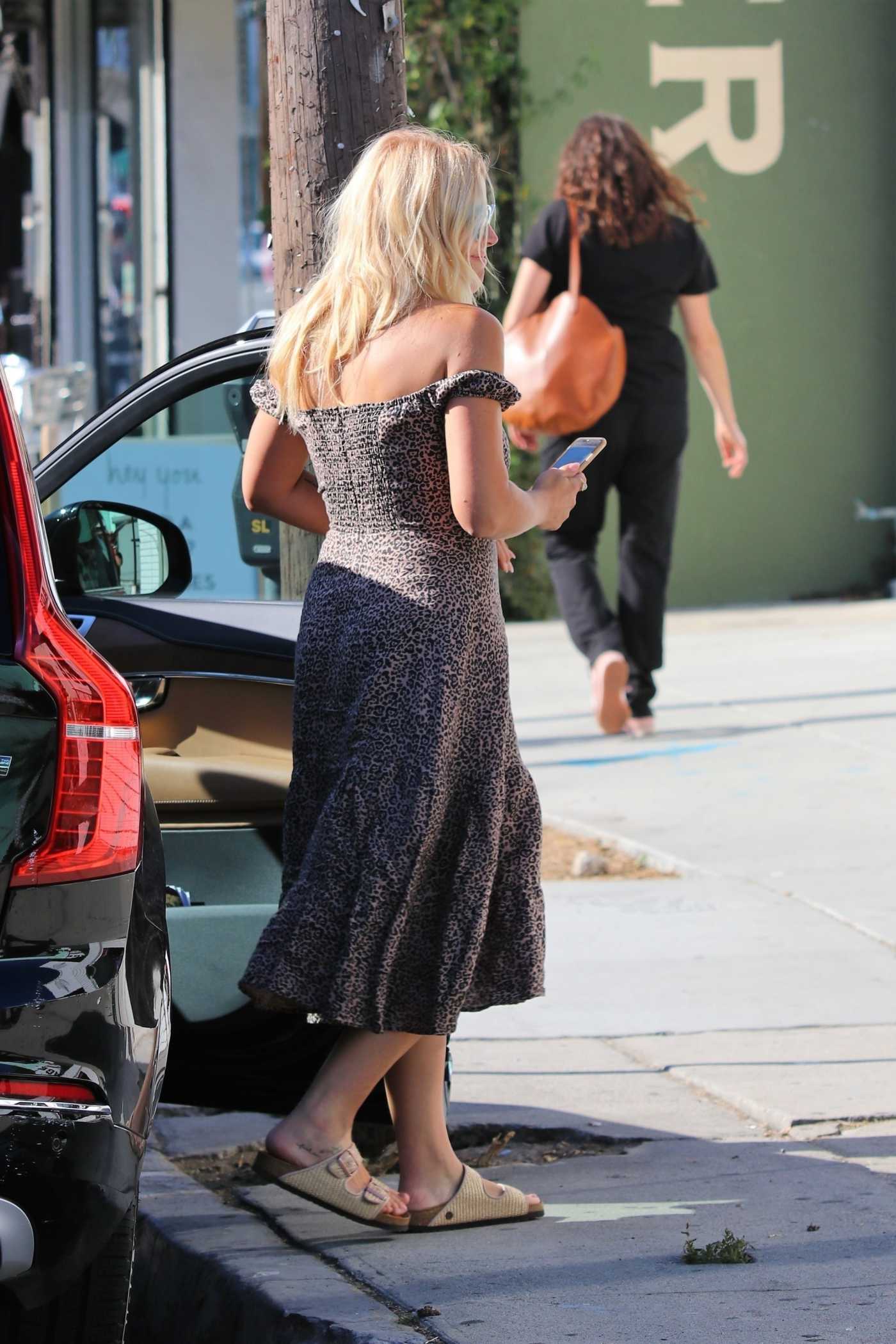 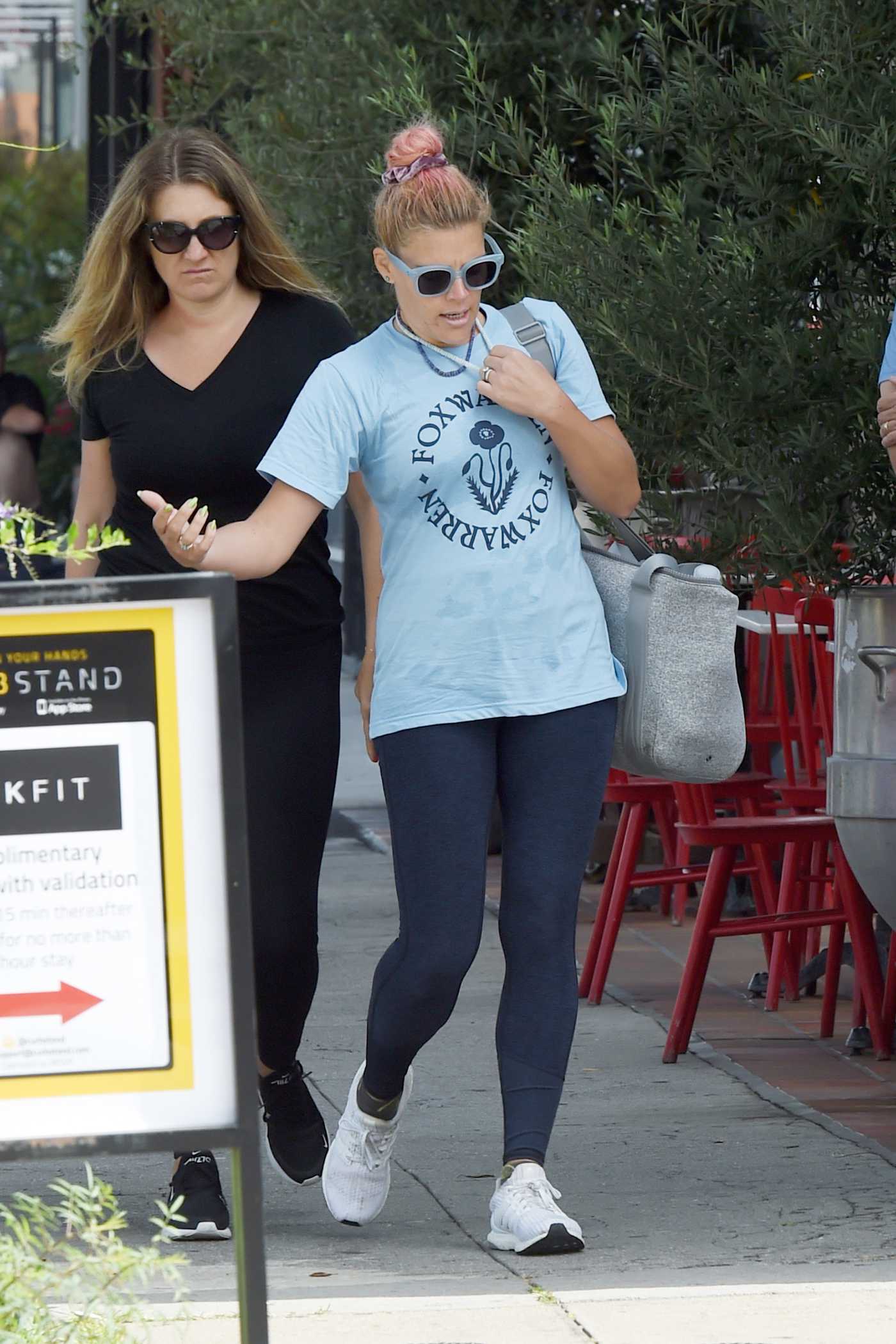 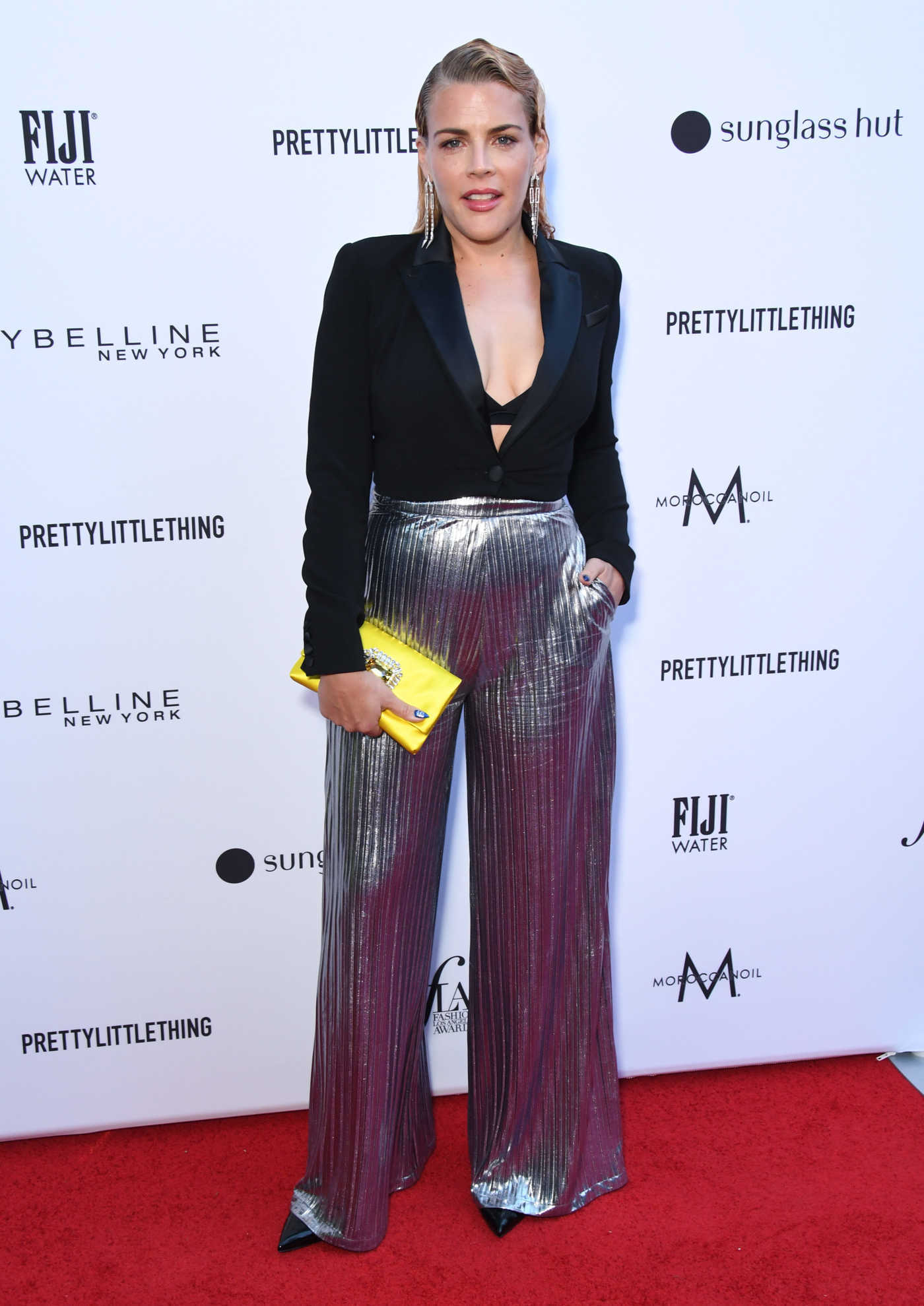 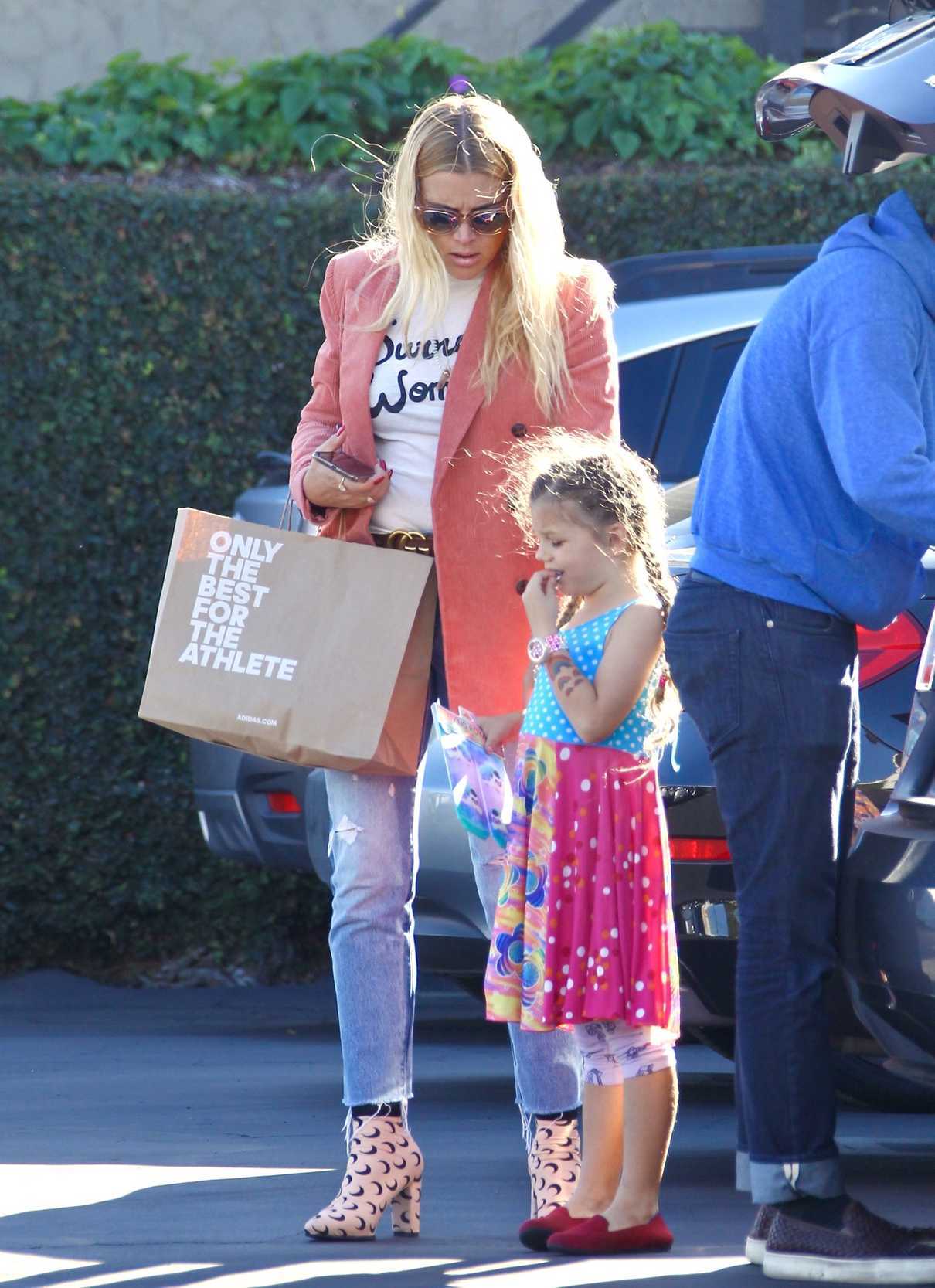 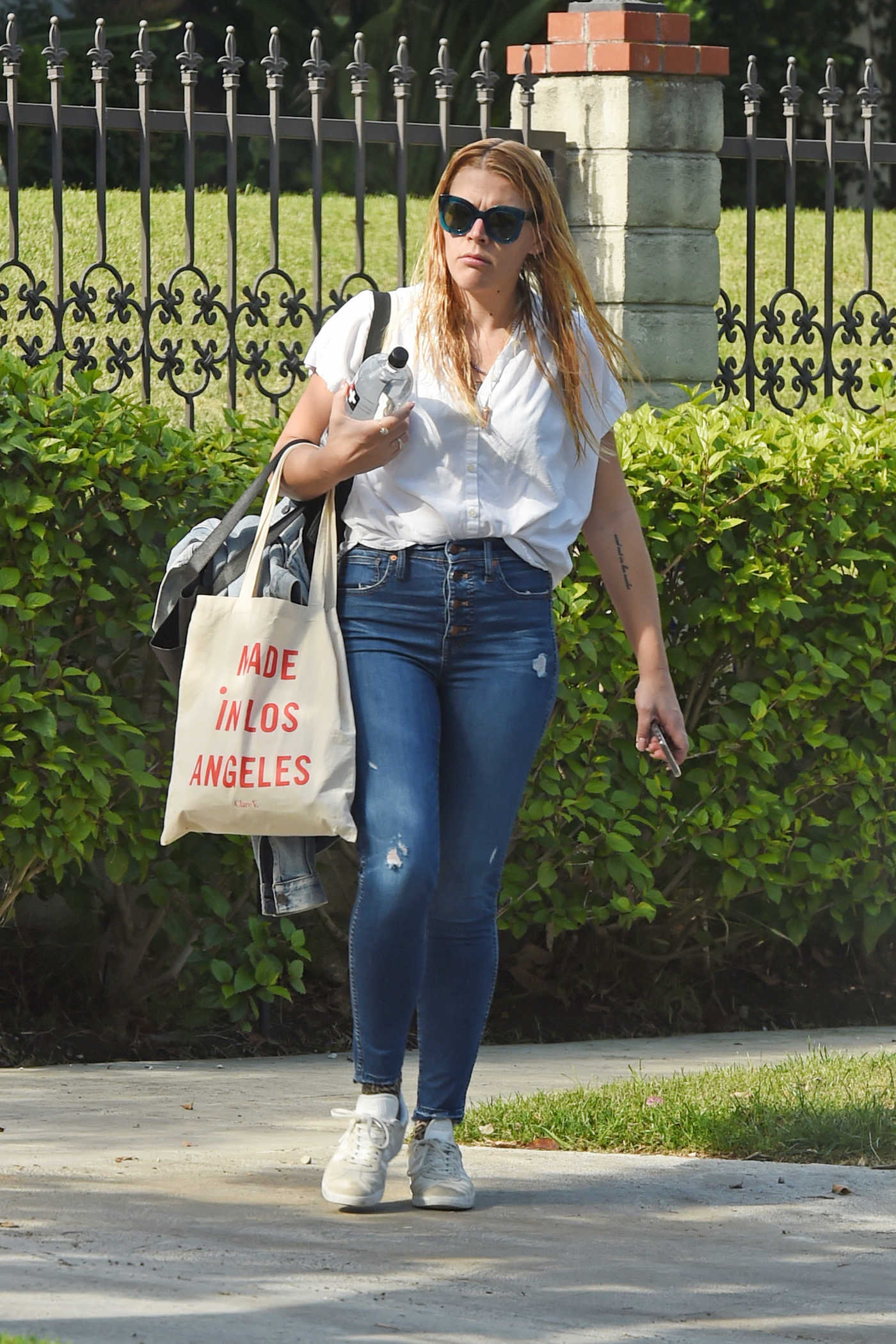