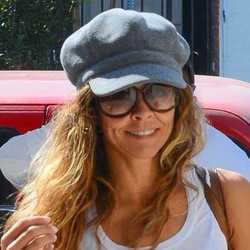 Brooke Burke is a model, actress and host of E! network’s popular travelogue series Wild On. She was also the host for several seasons of Dancing With the Stars. 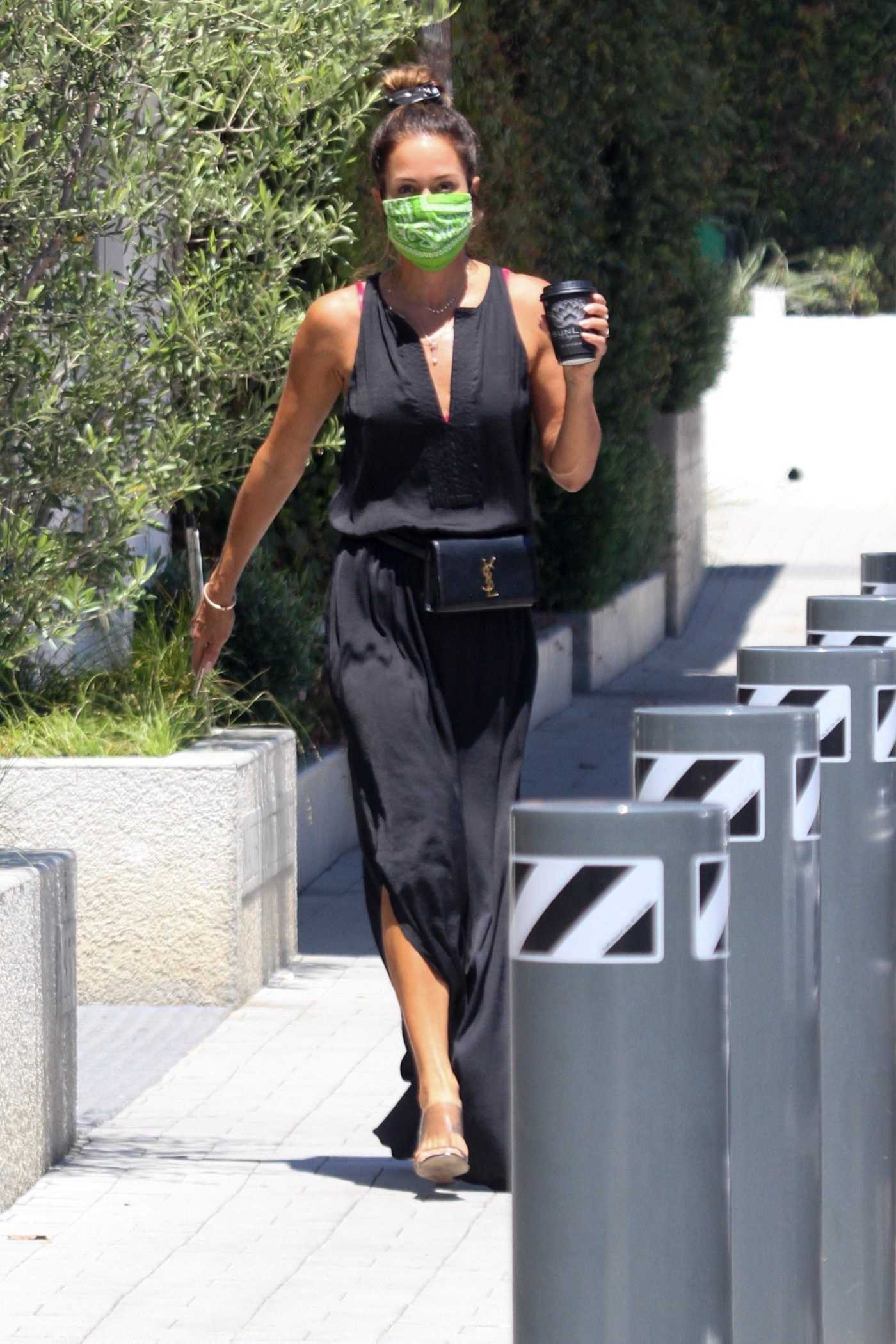 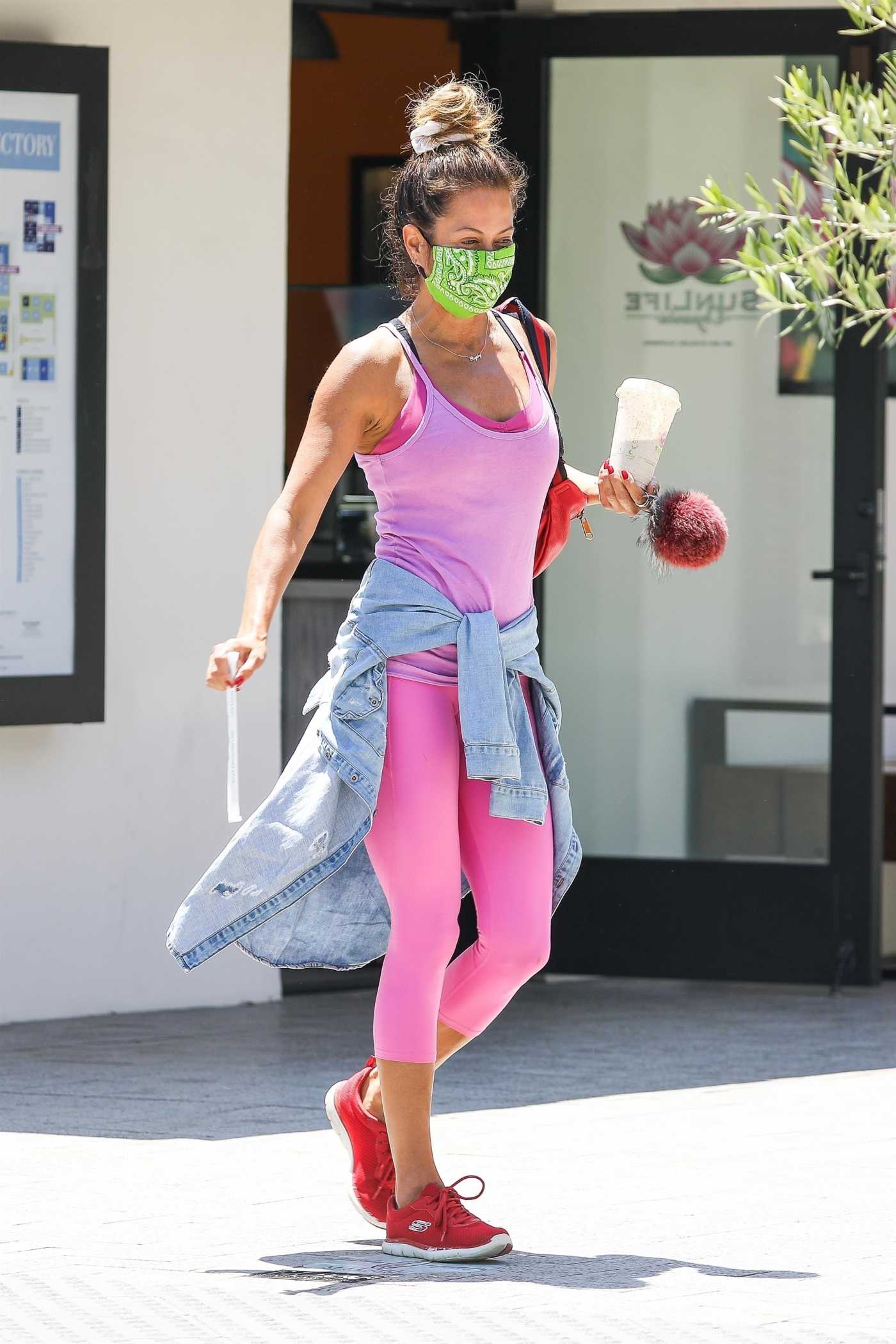 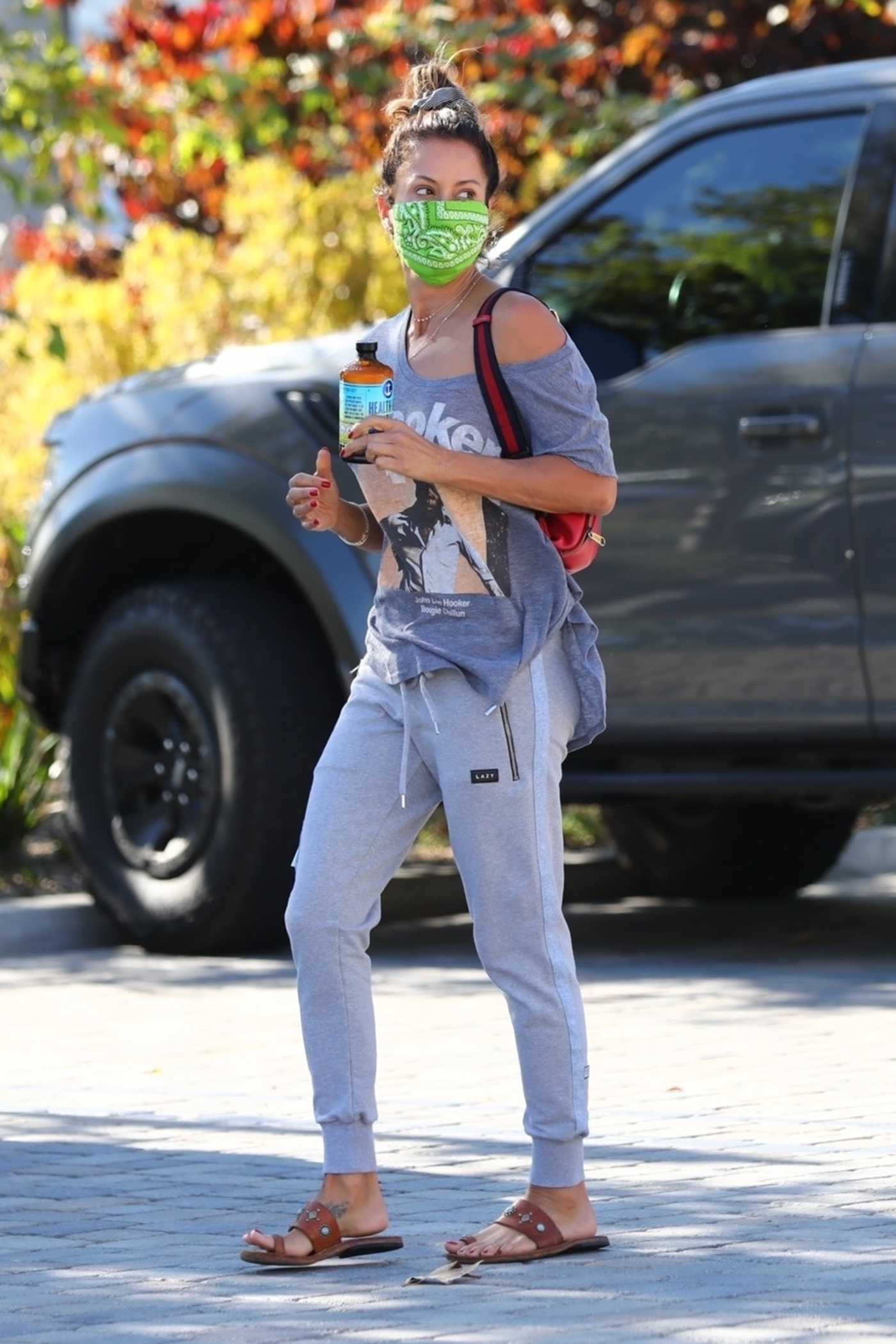 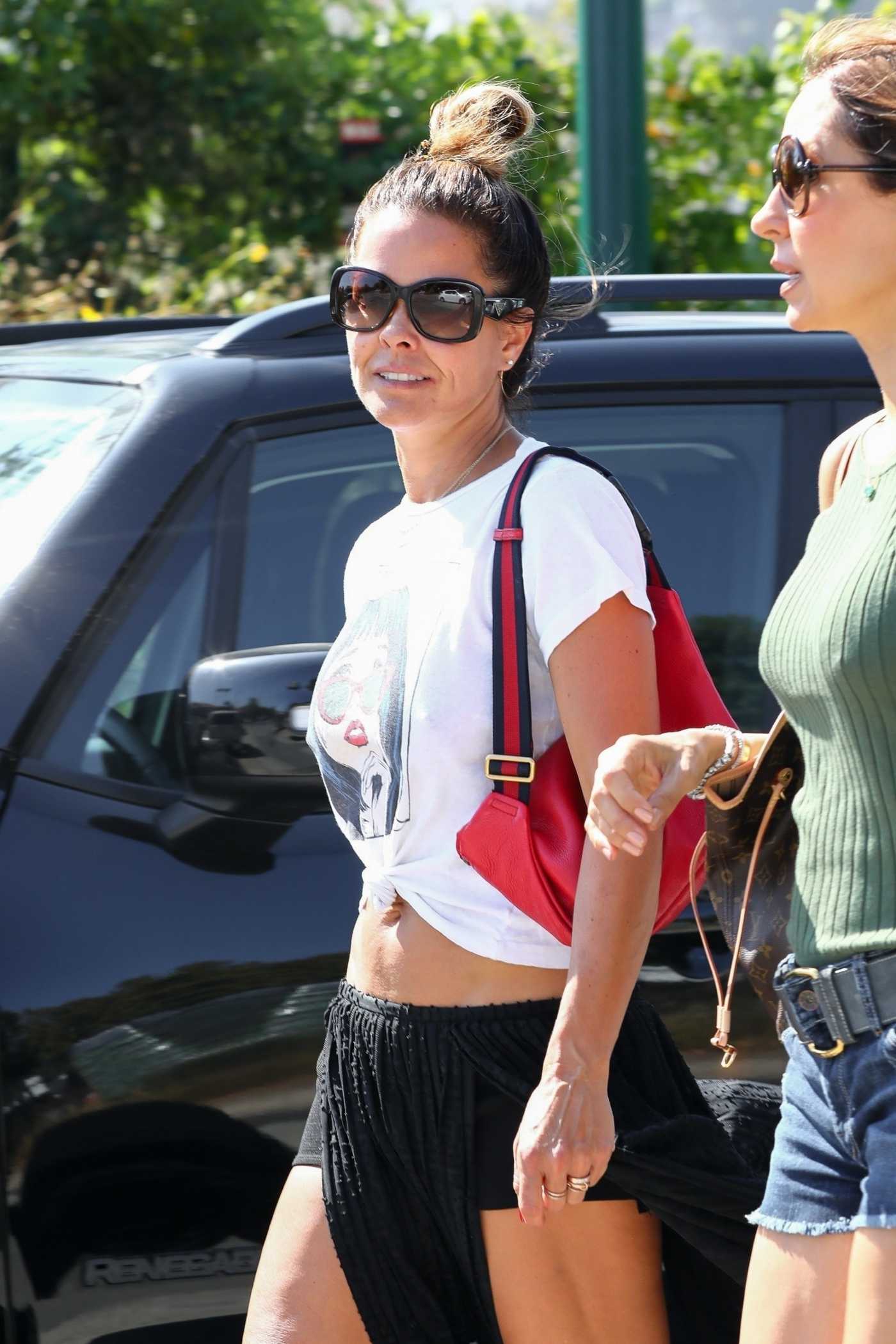 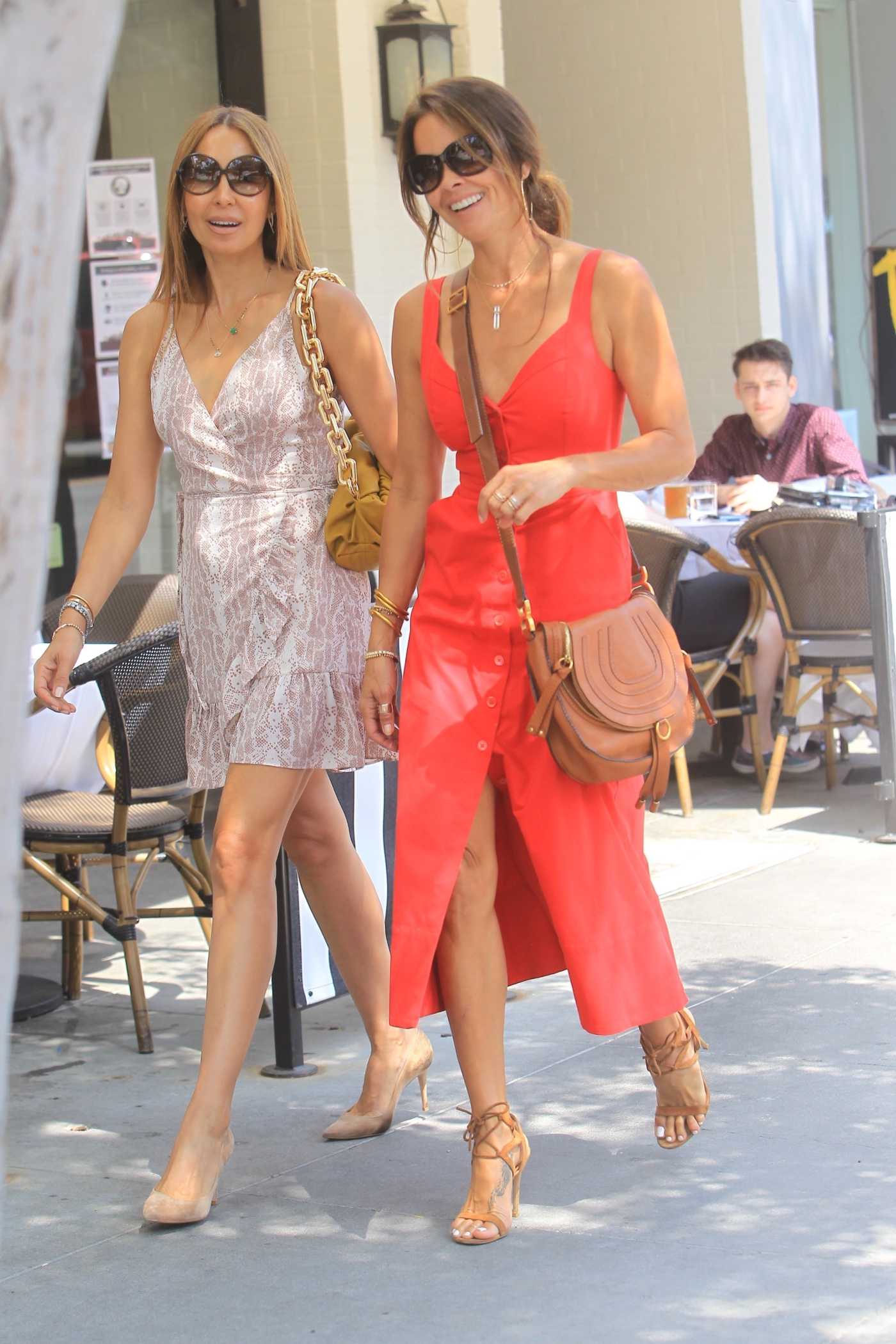 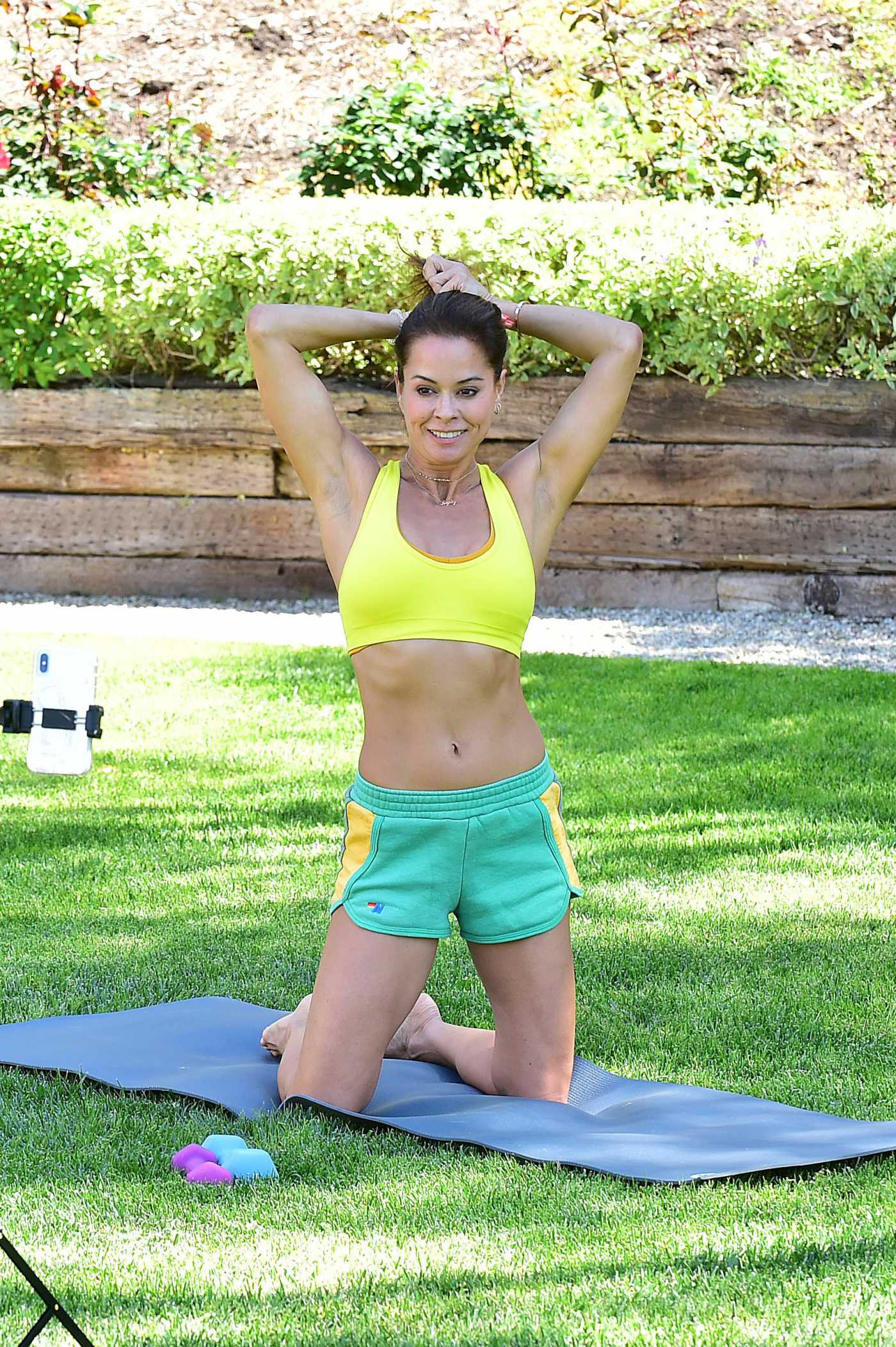 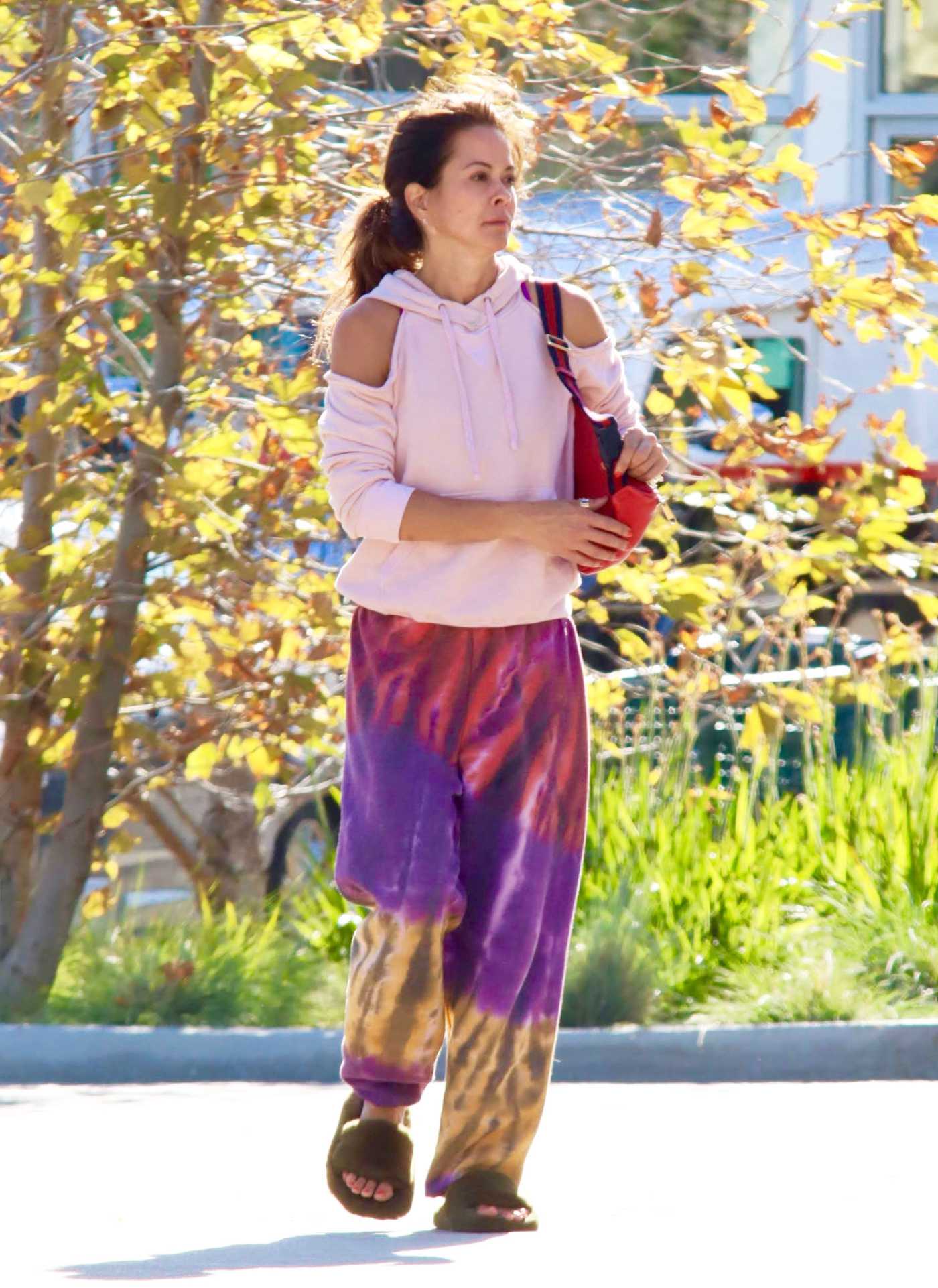 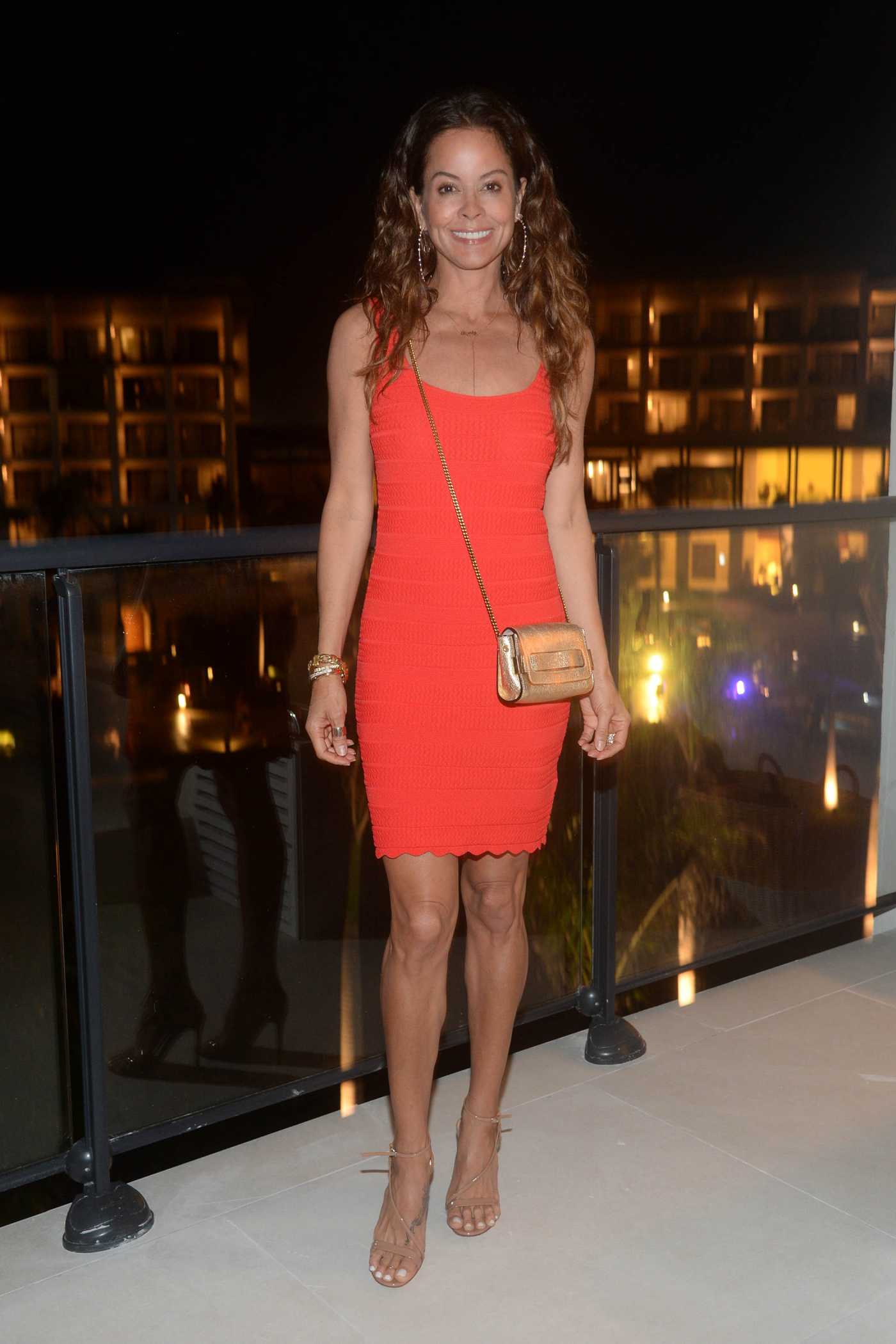 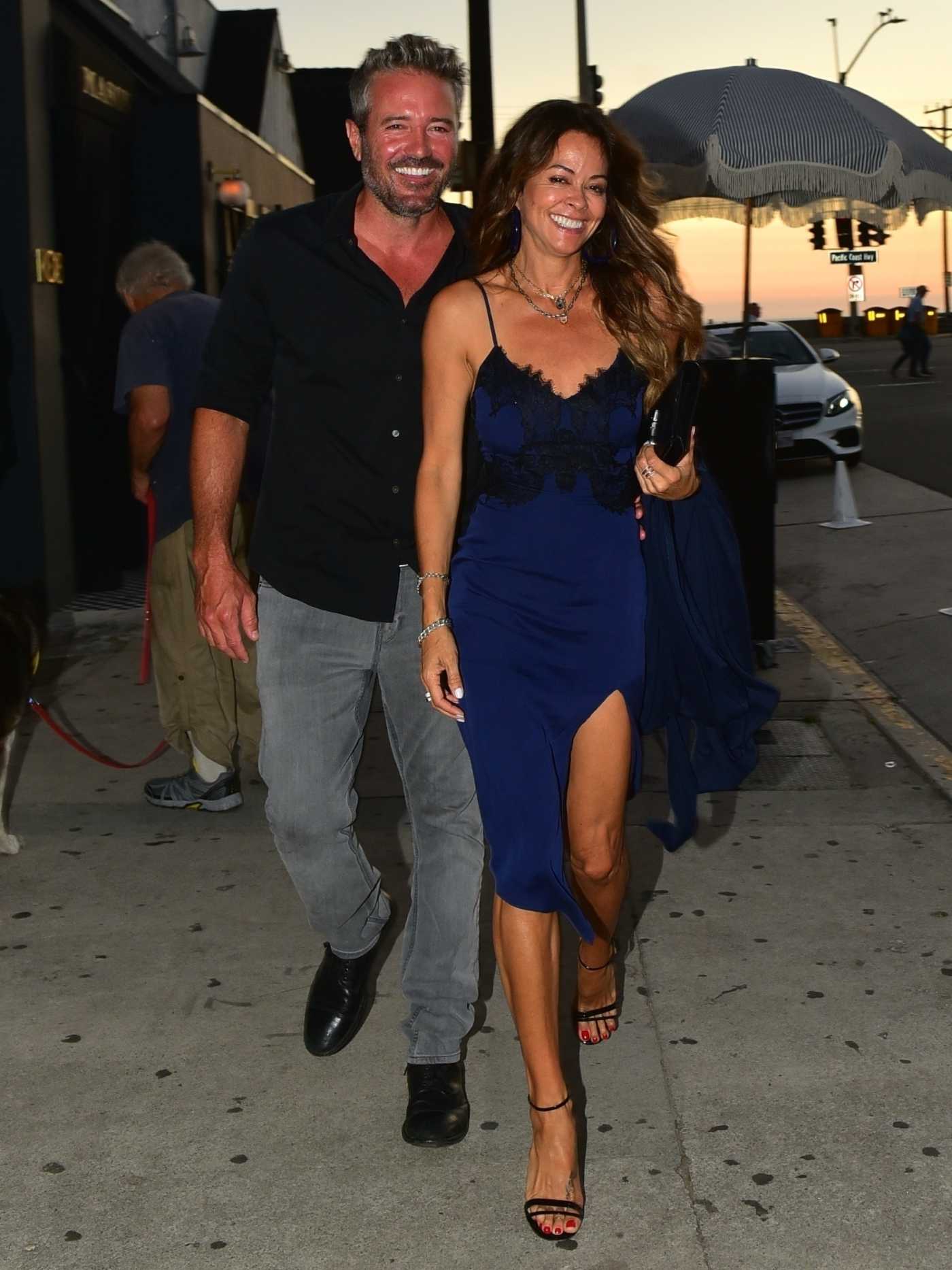 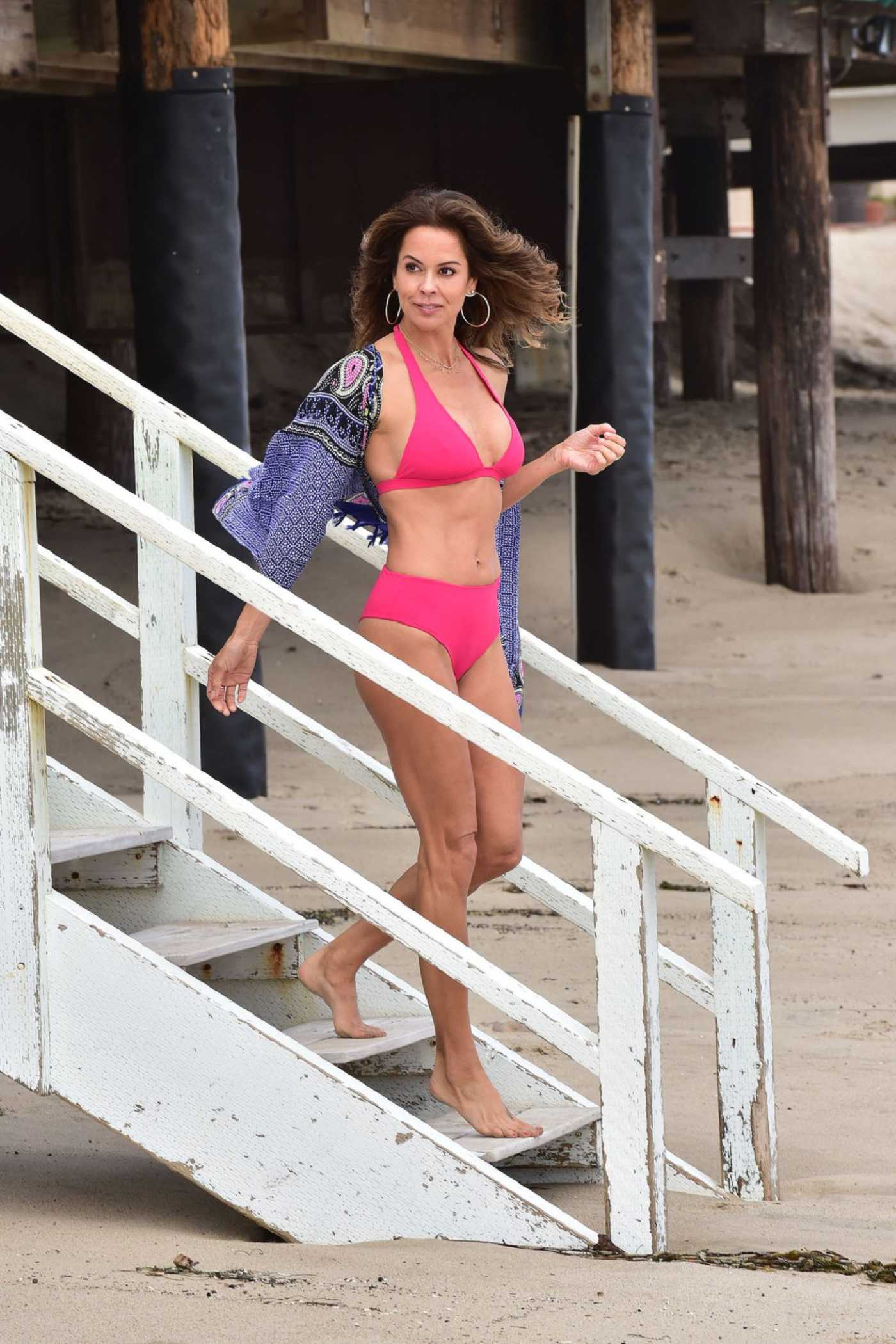