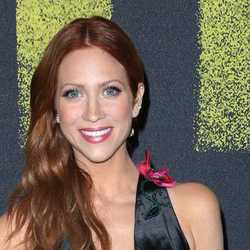 Actress who became recognized for her roles in John Tucker Must Die and Hairspray. She played Meg Pryor on American Dreams and received a Teens Choice nomination for her performance in the film Prom Night. She also plays Chloe Beale in Pitch Perfect and Pitch Perfect 2. 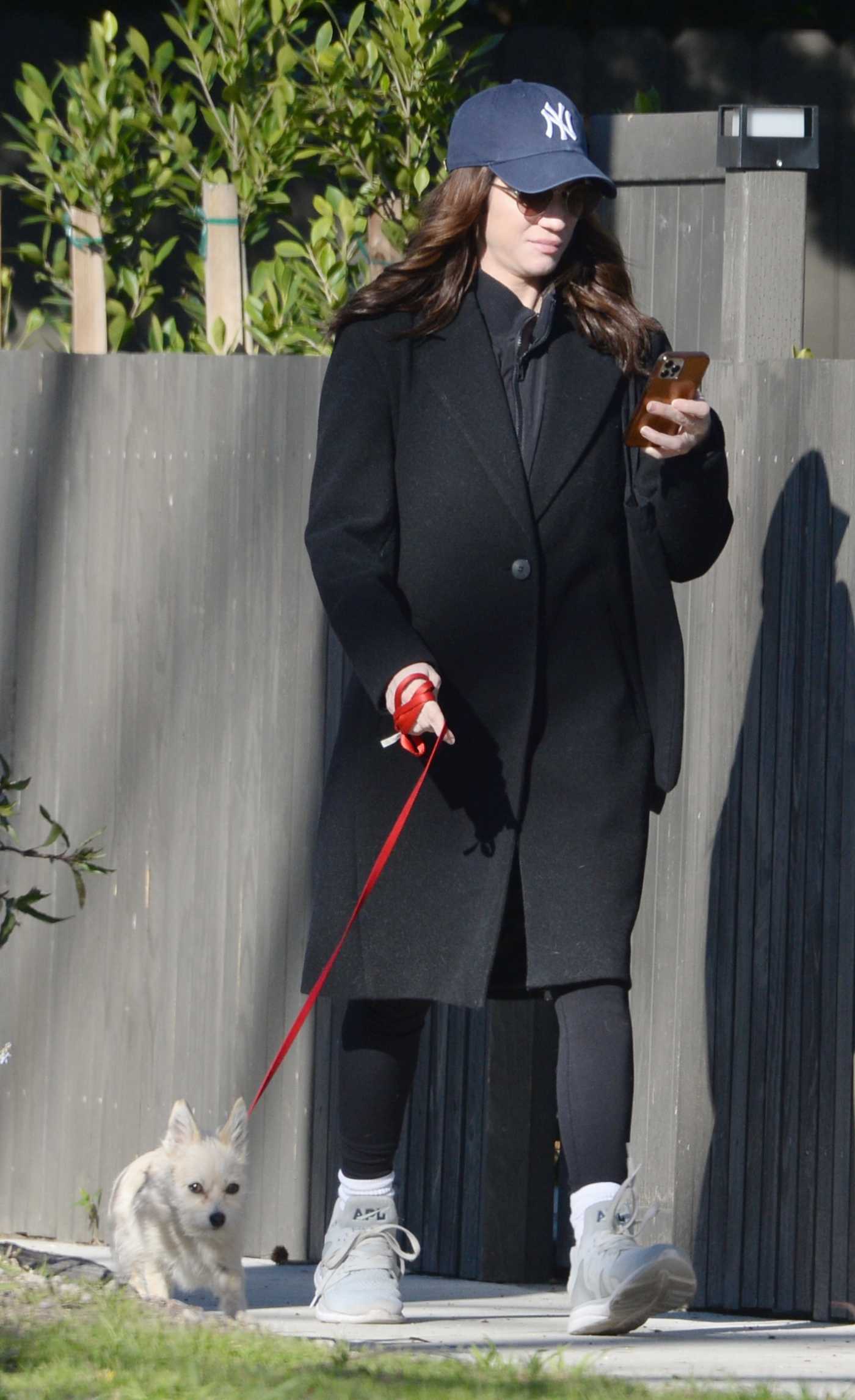 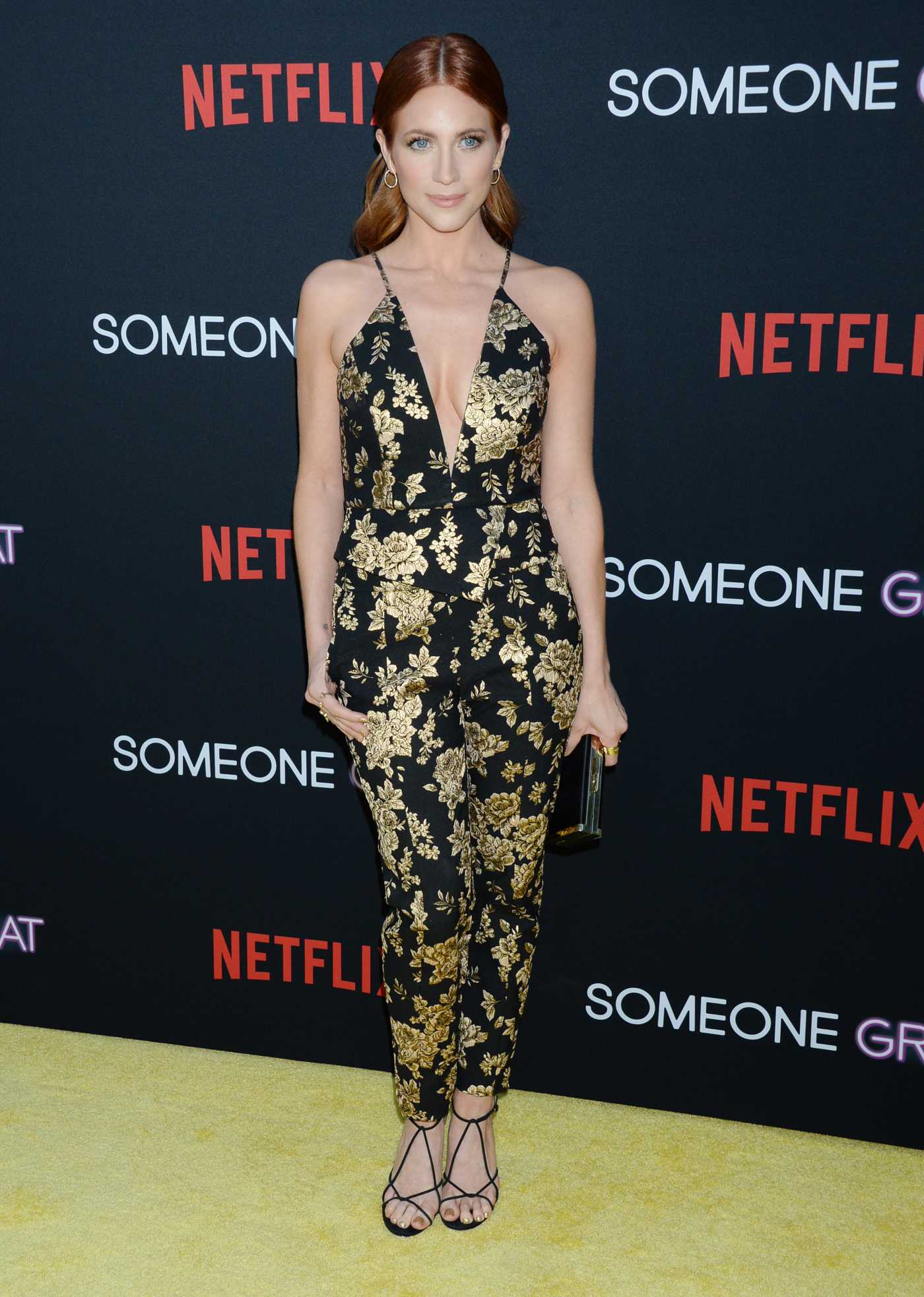 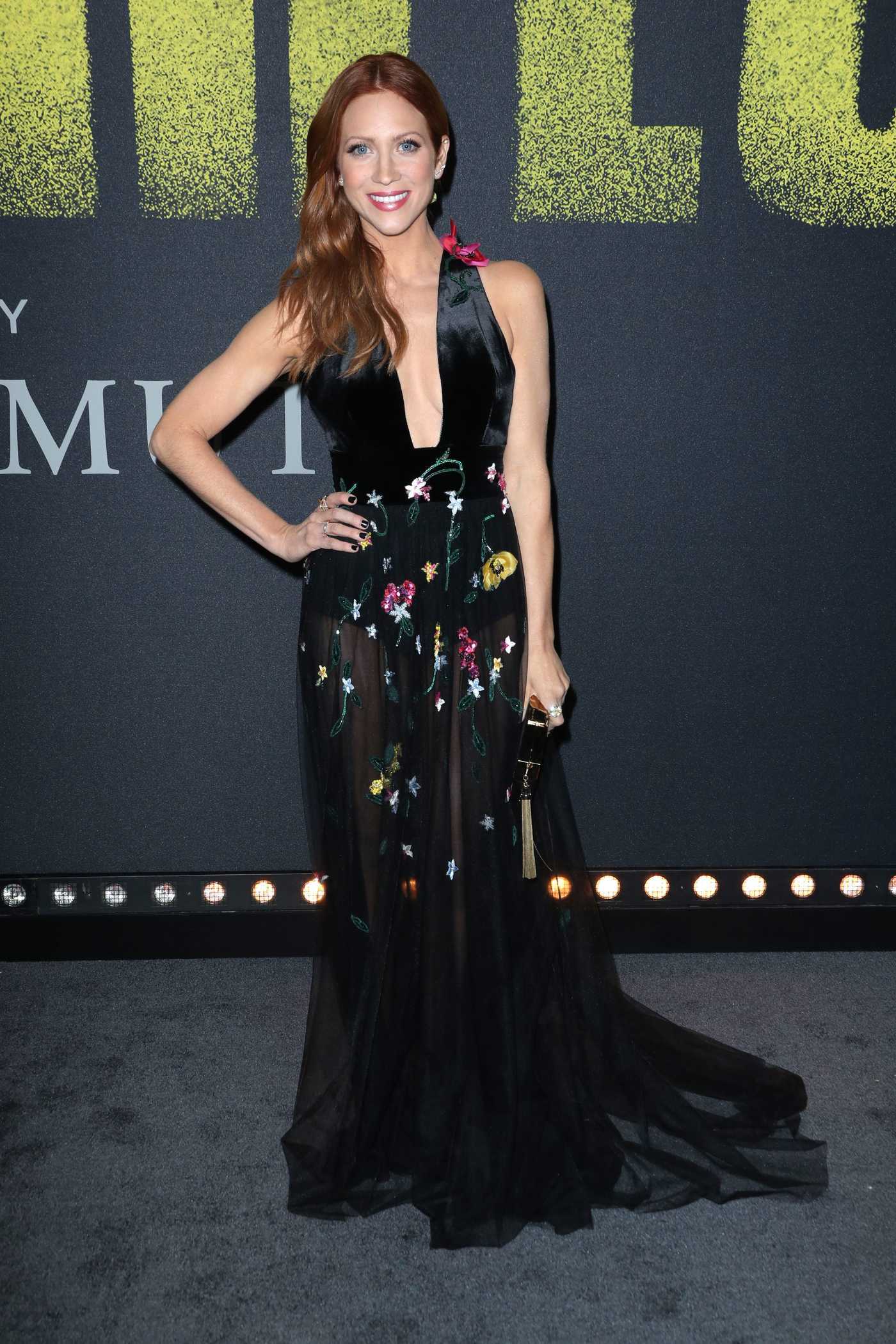 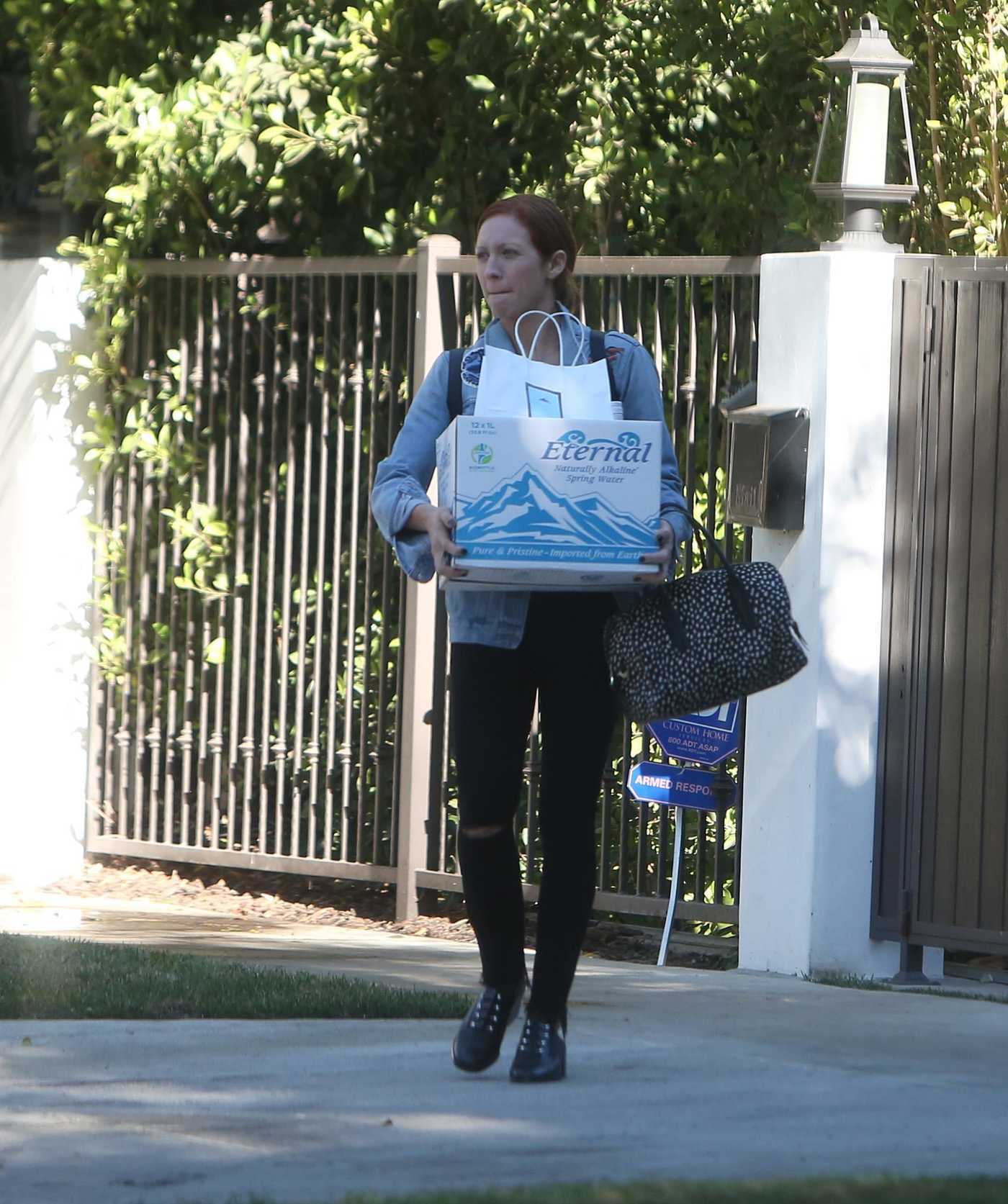 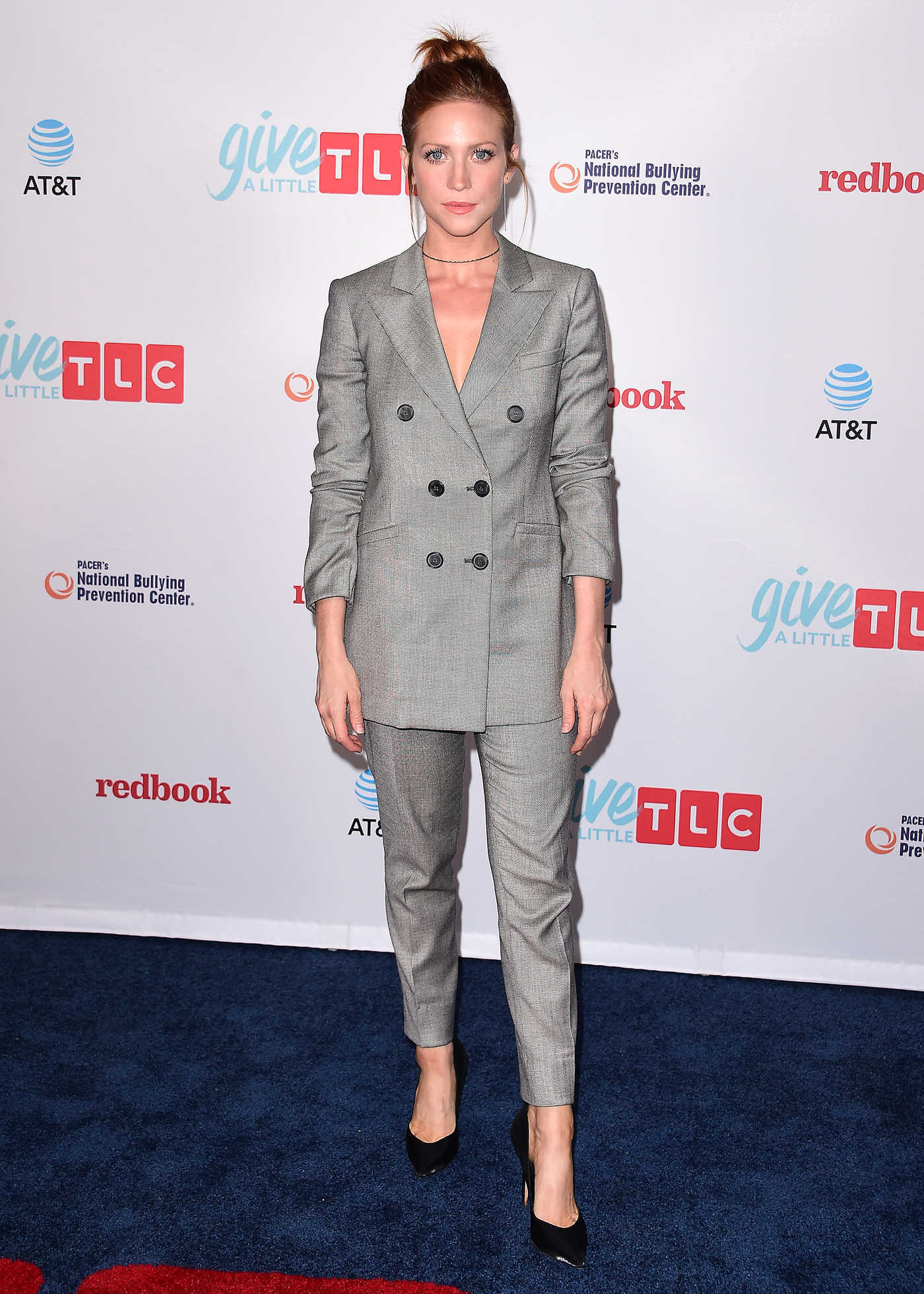 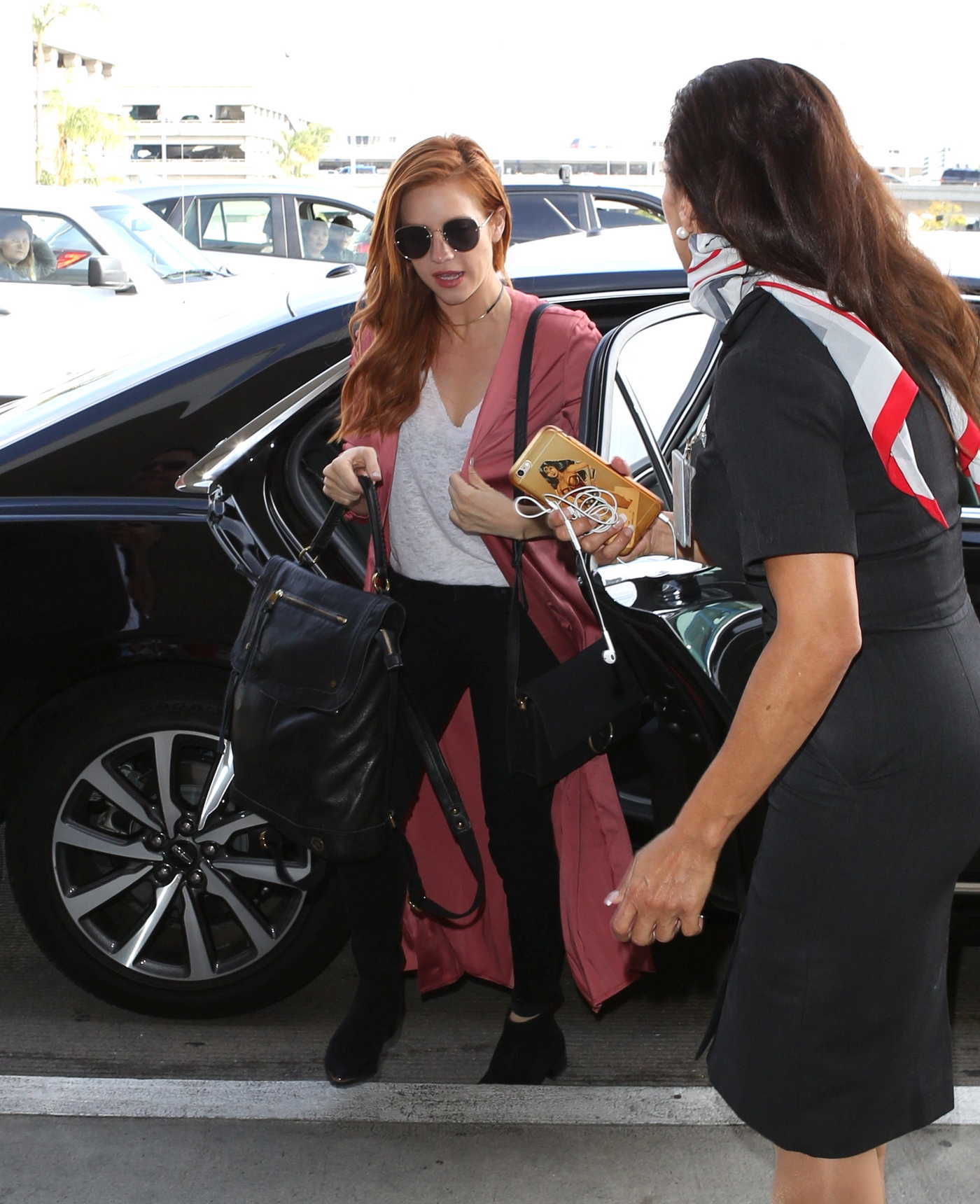 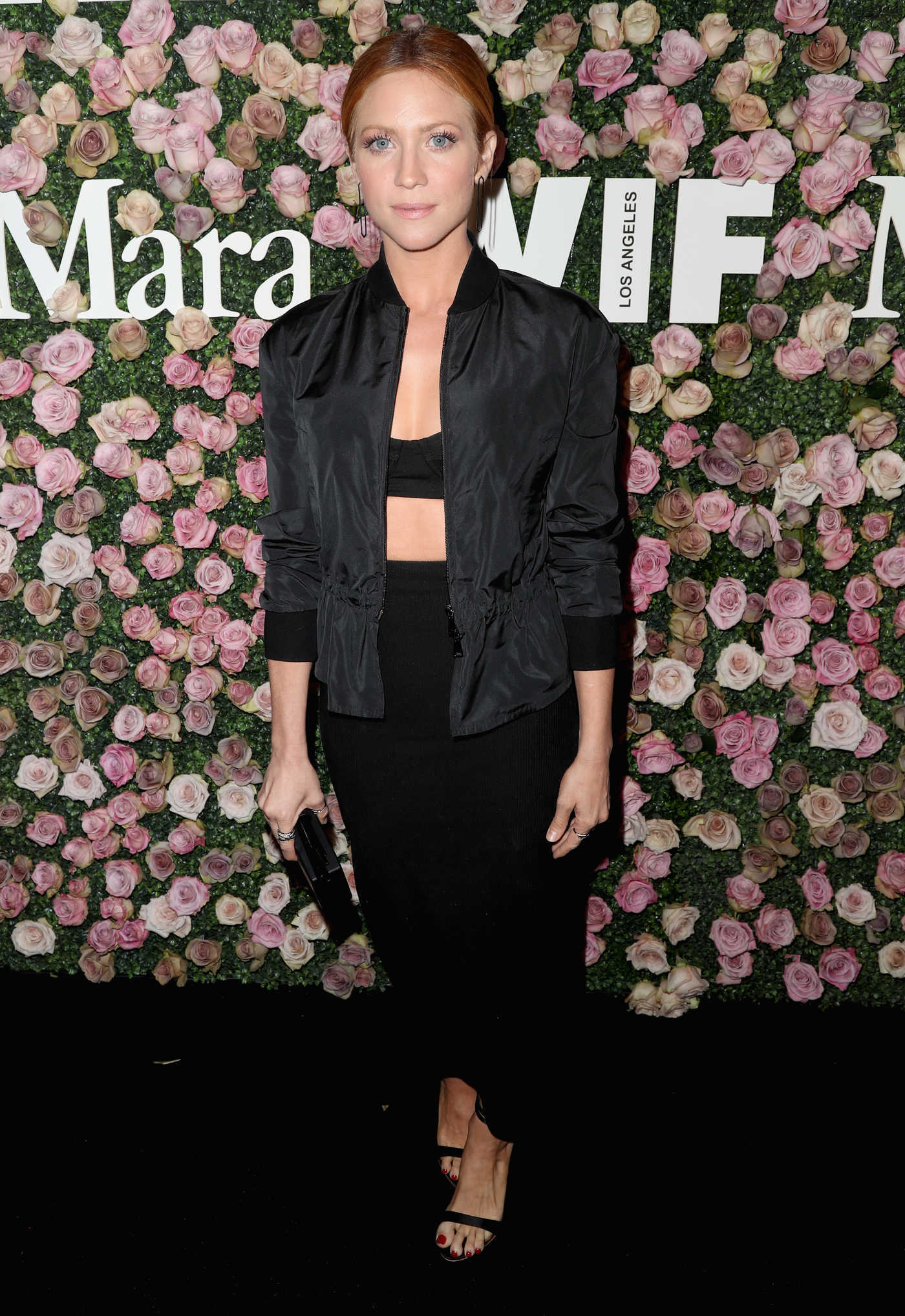 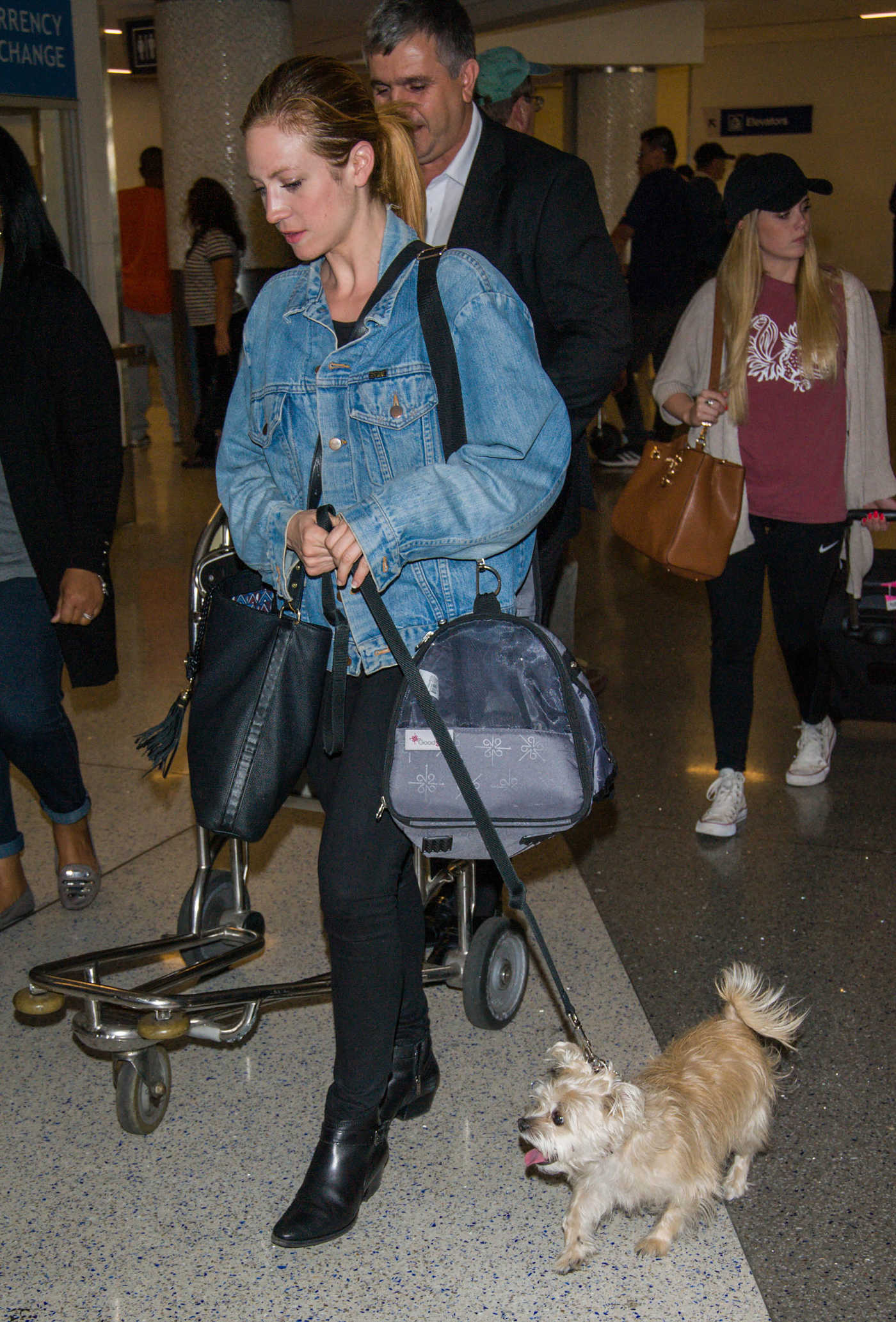 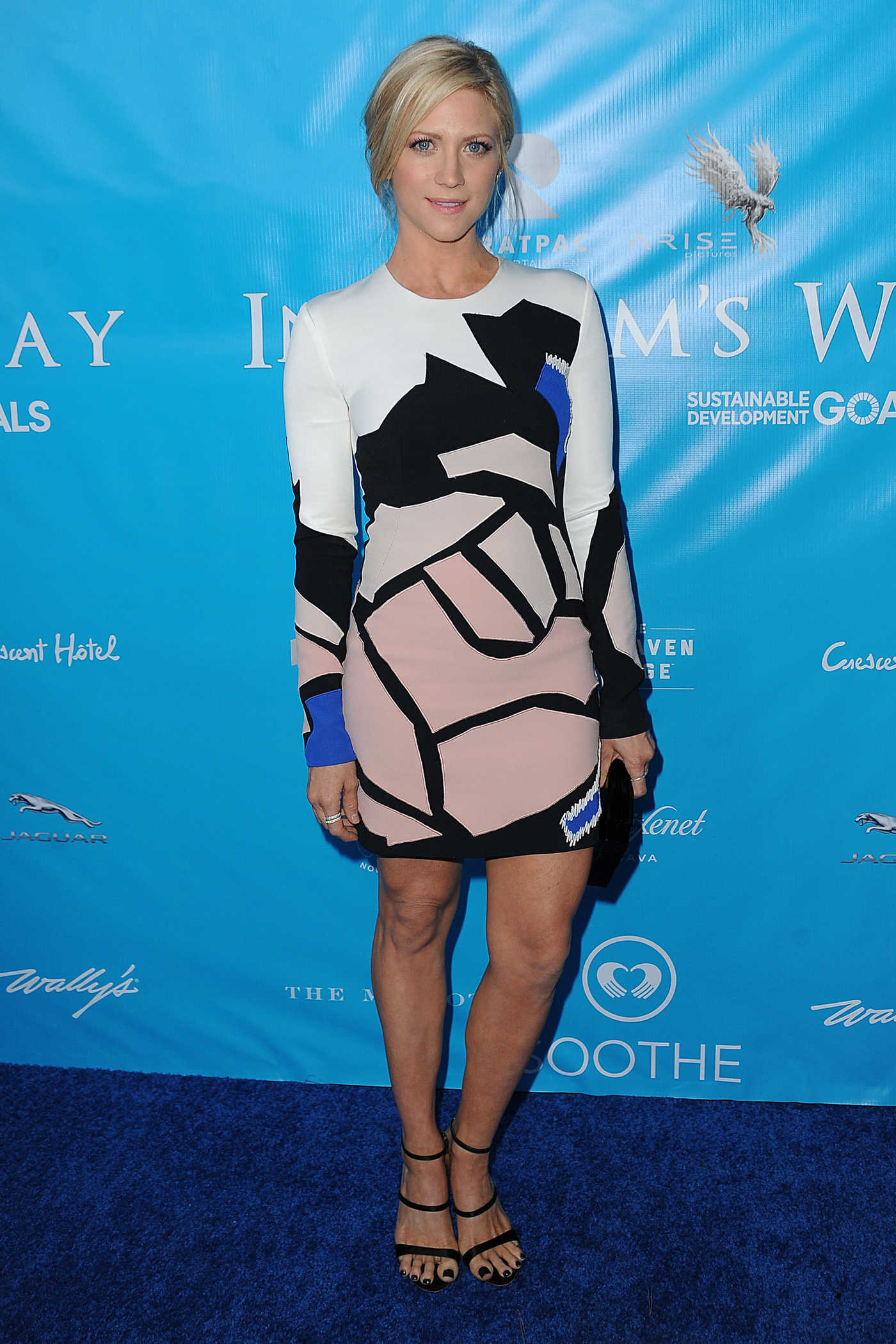 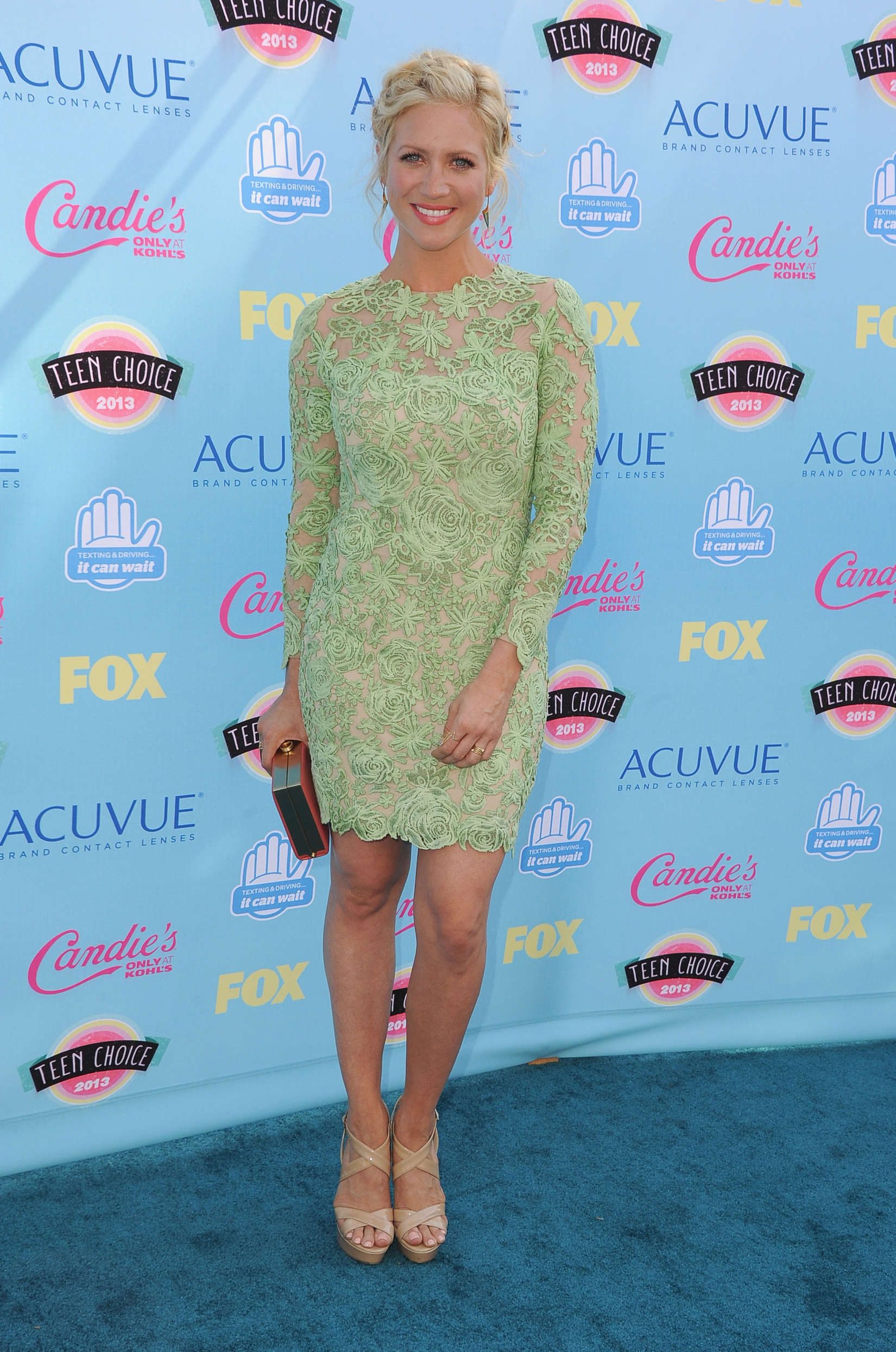